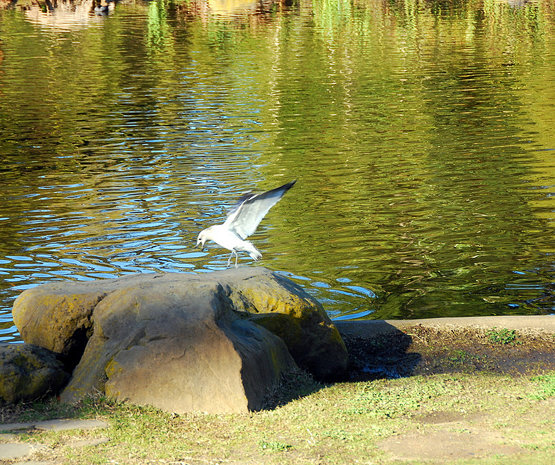 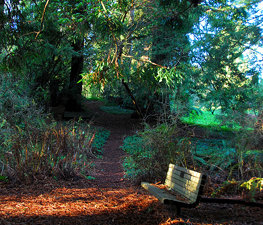 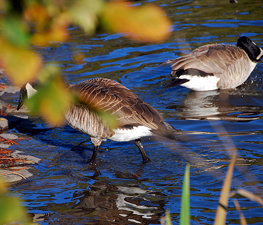 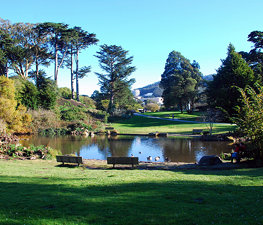 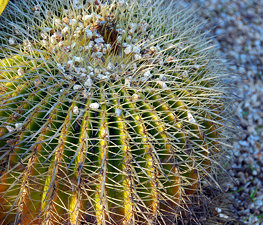 The San Francisco Botanical Garden (formerly Strybing Arboretum) is a large botanical garden in San Francisco's Golden Gate Park. Its 55 acres (22.3 ha) include over 7,500 varieties of plants from around the world, making it one of the largest on the West Coast of the United States.

Originally laid out in the 1890s by park supervisor John McLaren, funding was insufficient to begin construction until Helene Strybing willed funds in 1926. Planting was begun in 1937 with WPA funds supplemented by local donations, and the arboretum officially opened in May 1940. As a part of Golden Gate Park, it is officially managed by the city of San Francisco, but the SF Botanical Garden Society plays an important role in providing educational programs, managing volunteers, and curatorial staff. Formed in 1955, the SF Botanical Garden Society (formerly the Strybing Arboretum Society) operates the Helen Crocker Russell Library of Horticulture, a bookstore, monthly plant sales and offers a wide range of community education programs for children and adults. The Society also raises money for new projects and Garden renovations. Using green building practices, a new Center for Sustainable Gardening is planned to replace the existing nursery. Other planned renovations include a Southeast Asian Cloud Forest and newly paved pathways.

The Garden continues to actively acquire plants; in 2008 it received 1,061 accessions totalling over 7,300 individual plants.

It was the site of the finish line of the eleventh season on the popular CBS reality show The Amazing Race.

The gardens are organized into several specialized collections:

The mild Mediterranean climate is ideal for plants from surprisingly many parts of the world; the arboretum does not include greenhouses for species requiring other climate types.

Megan Allison
Free for SF residents but paid admission for everyone else, so it's one of the nicest uncrowded secret spots in Golden Gate Park. Great for picnics, dates and meditating.

PureWow
For an especially zen break, check out the Japanese-inspired Moon Viewing Garden, located in the mild-temperate climate section of the garden’s northwest corner.

Ashley Rose
Free admission for SF Residents; they host the best event in all of SF : Flower Pianos, usually the weekend after the 4th of July.

riley starship
beautiful, well-maintained garden with tons of variety! the redwood grove was amazing. I saw a ton of plants and flowers here that I'd never seen before.

DadOnTheScene
Come here during Flower Piano and bring your favorite libations. Sipping whiskey from a flask while listening to beautifully played piano is wonderful.

DadOnTheScene
Attend the Flower Piano event. It is enriching to the soul to hear beautiful music surrounded by beautiful greenery.
Load more comments
foursquare.com
9.2/10
Alexey Dodonov, Sergey Topchiy and 113,758 more people have been here
I've been here
Add to wishlist

The Harding Theater is a historic movie theater located at 616 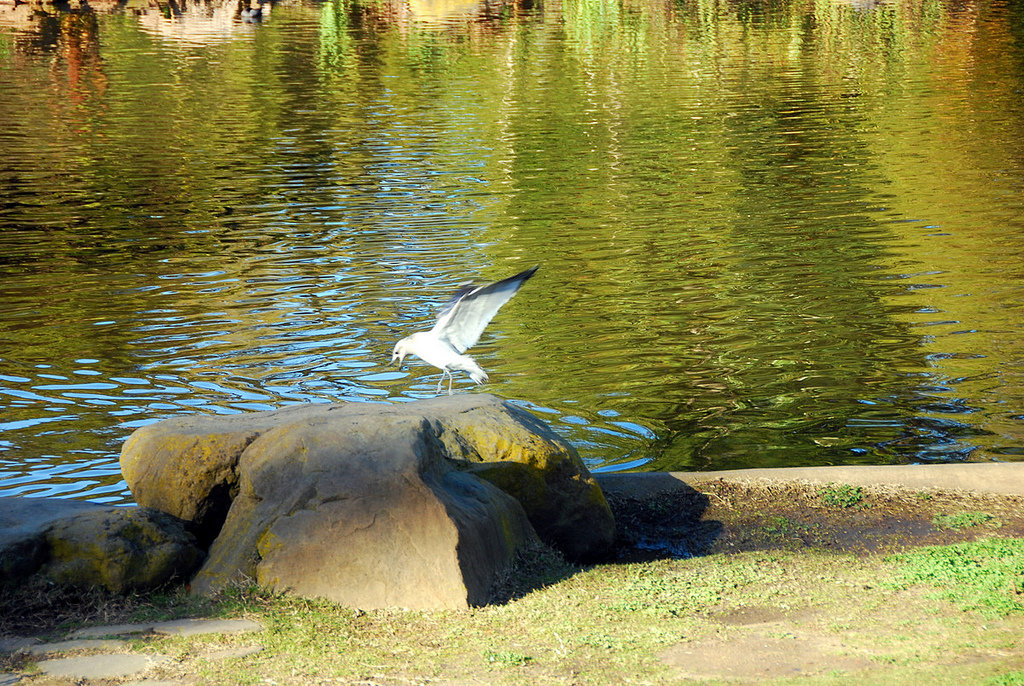 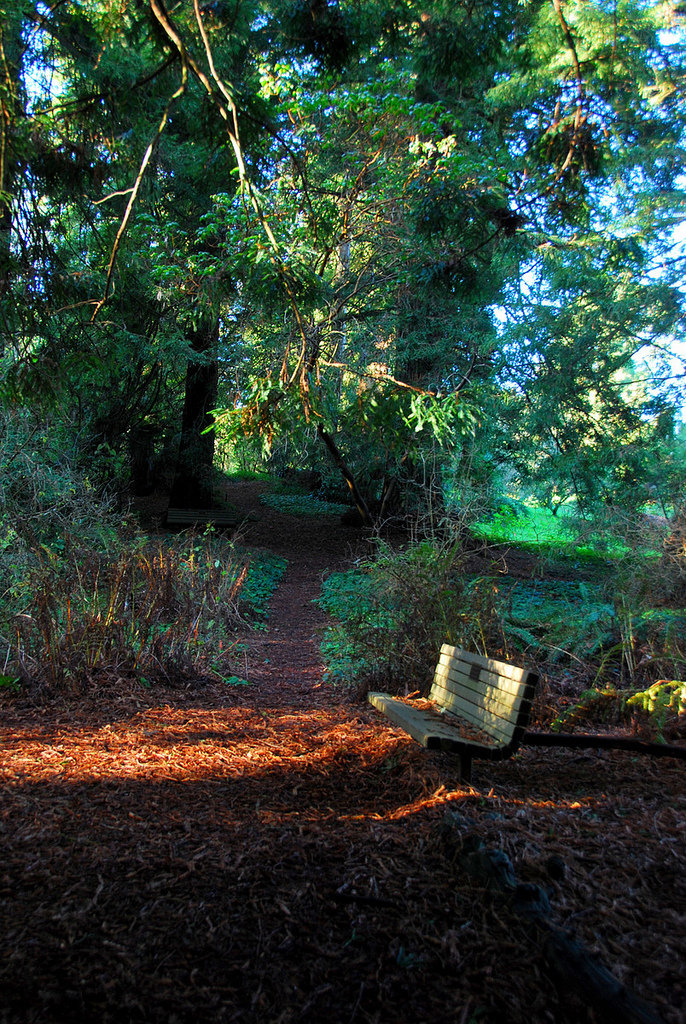 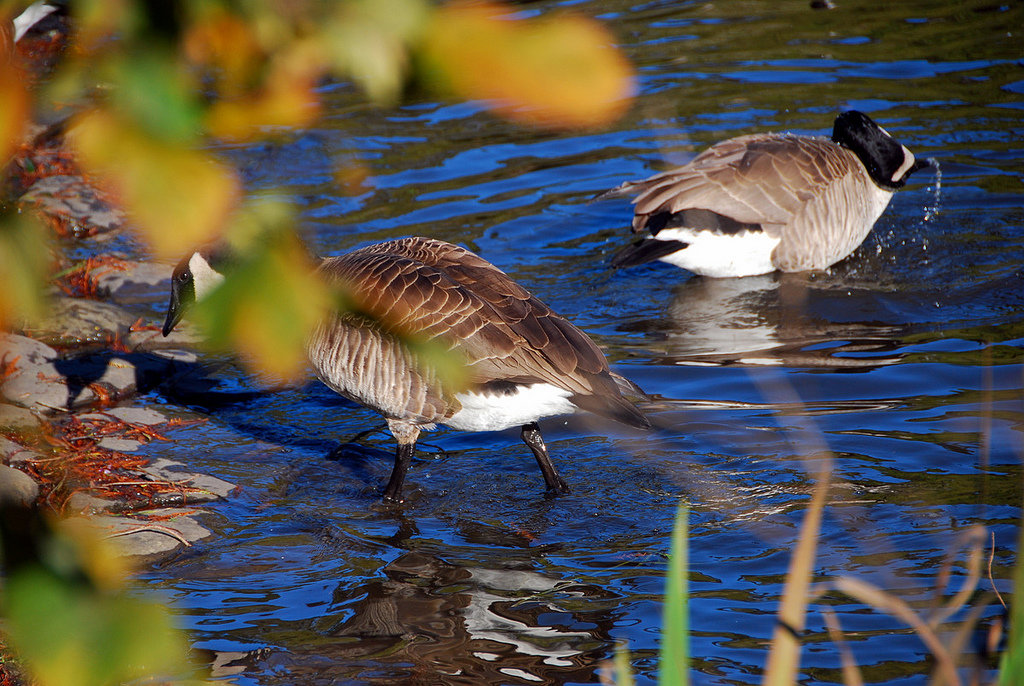 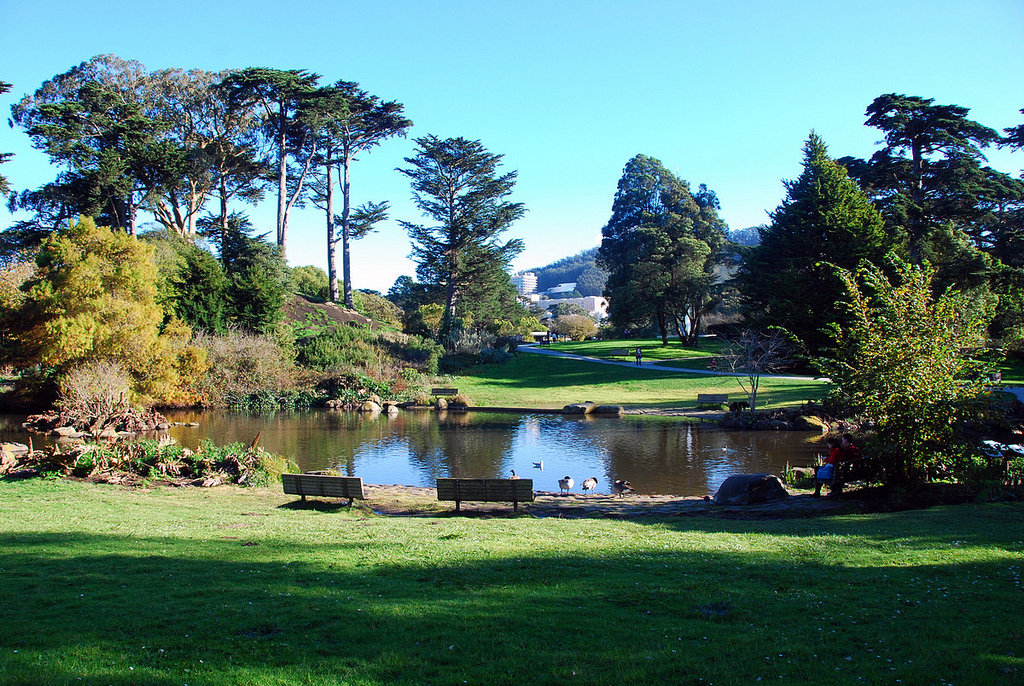 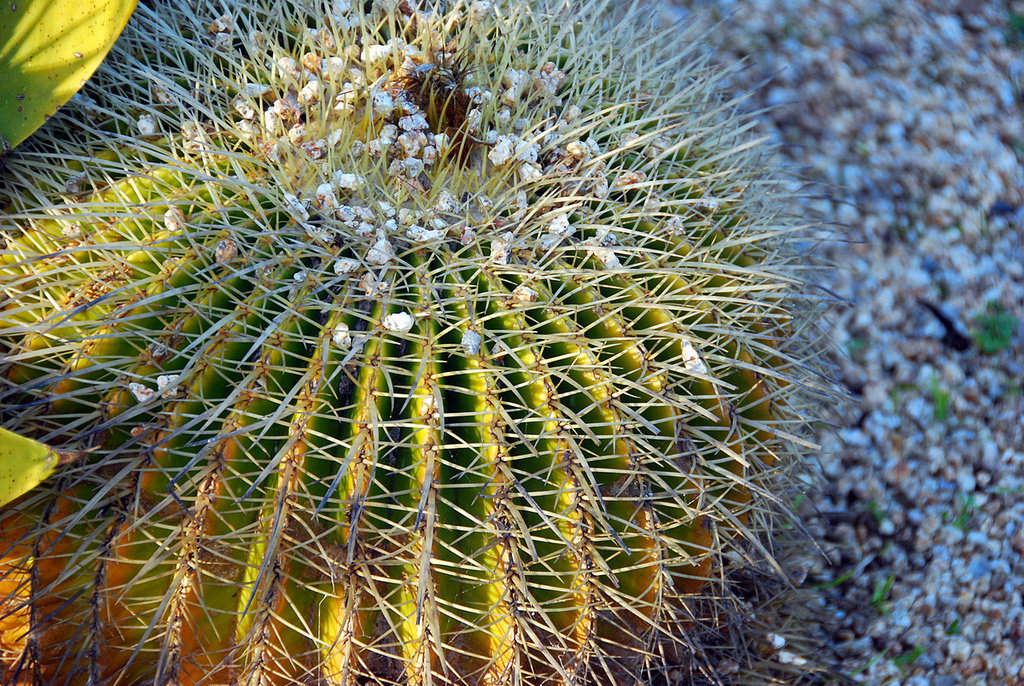 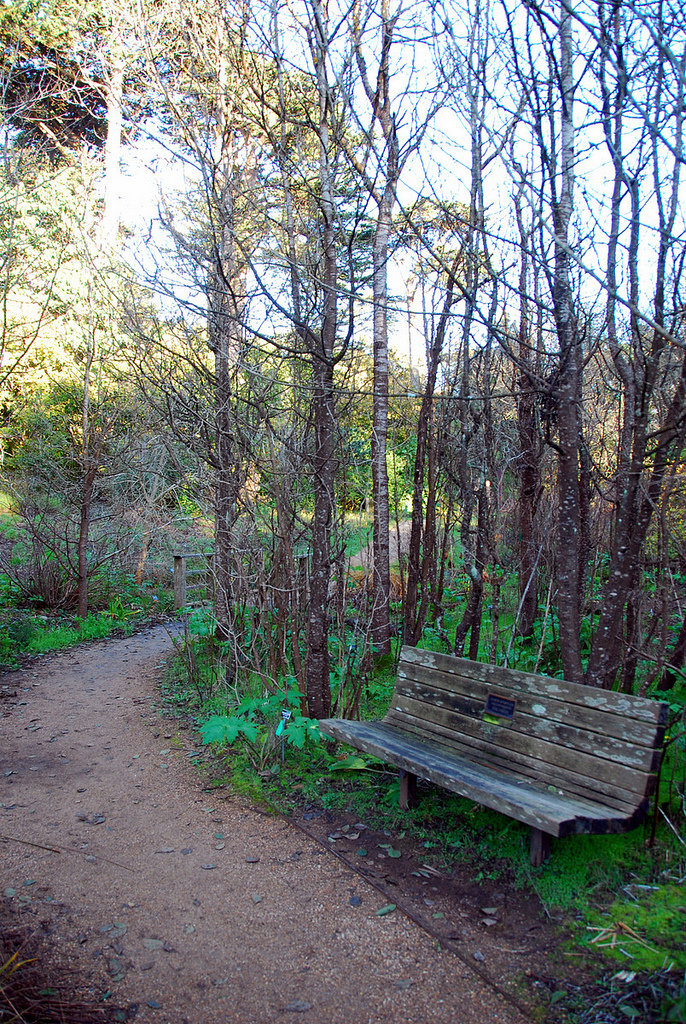 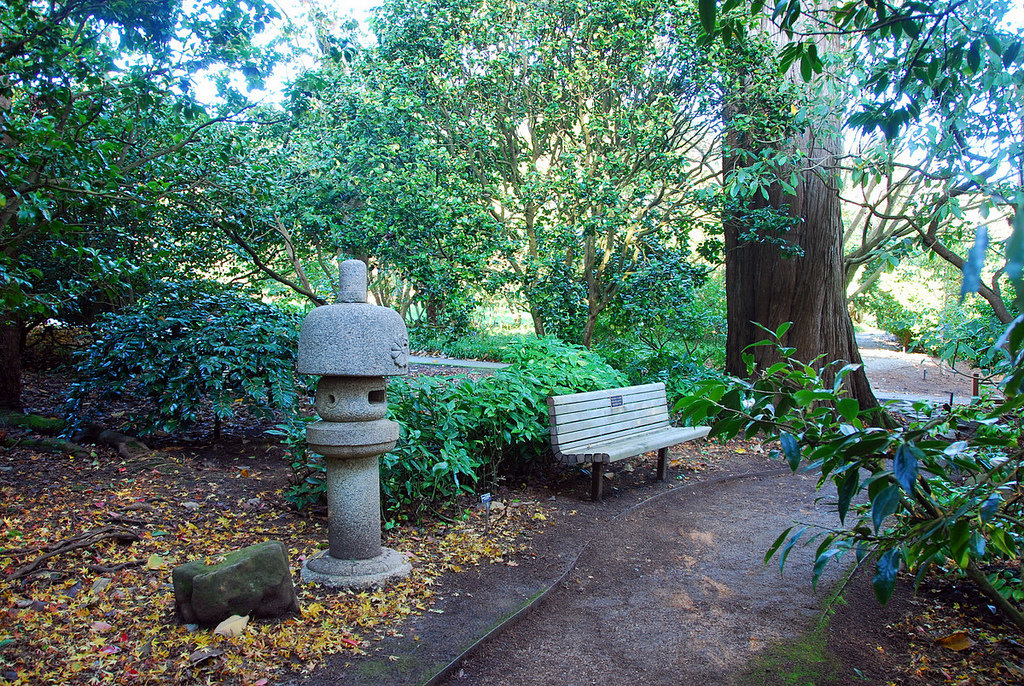 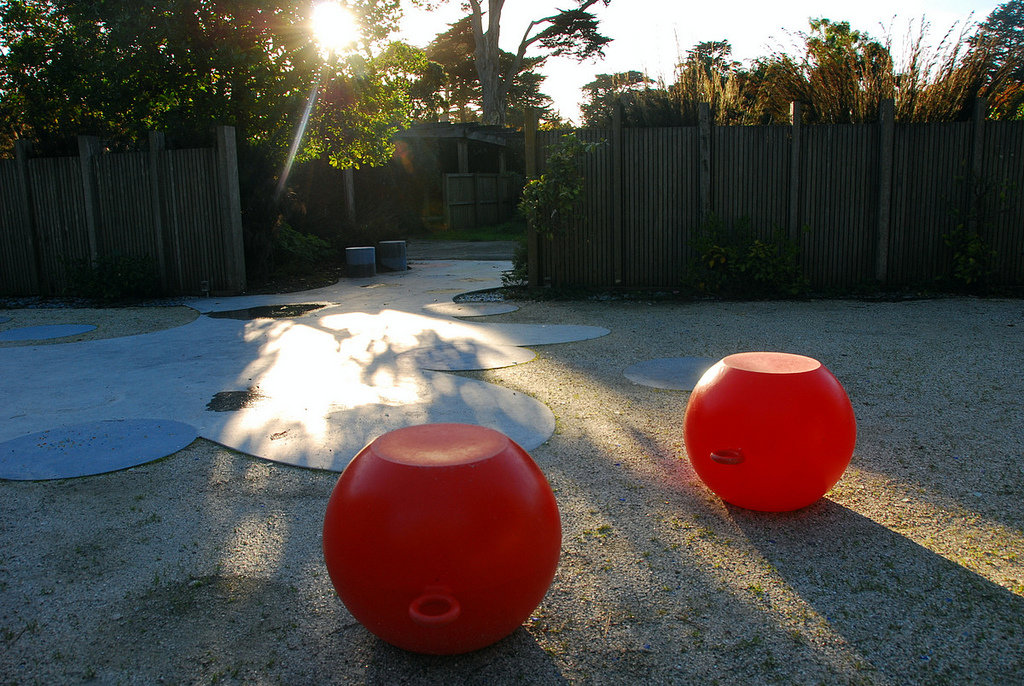