×
What are you looking for?
See all results
Castles in Salgótarjáni Szénbánkyák 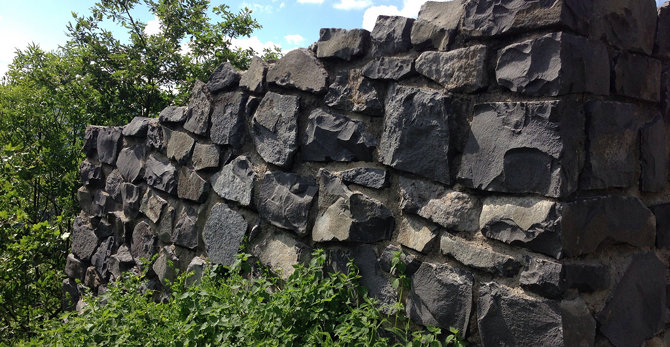 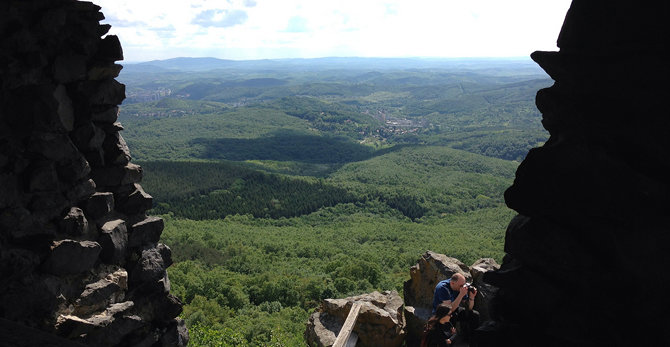 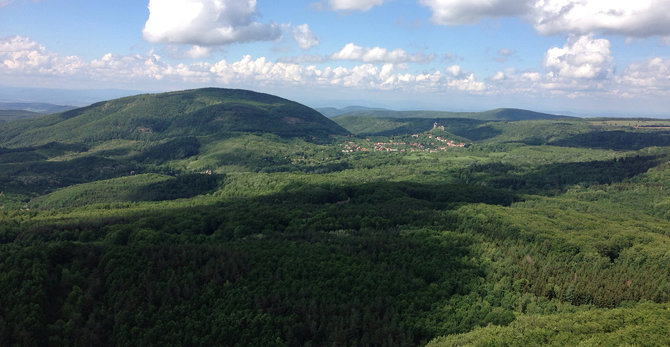 Salgó is a Hungarian stronghold near to Salgótarján (Nógrád county), 120 km from Budapest.

In the beginning it was only a square-shaped stone tower. The people called it ’Salgó’ meaning ’shine’, however it’s still not clear whether the name ’Salgó’ was the name of the volcanic peak, or they started to call the place by this name after the tower was erected. This fortified tower was built by the Kacsics clan, who were the lords around these hills in the 13th century. According to certain consideration the building of this tower related to the Mongol invasion (1241-1242), because all over Hungary only the fortified towns or castles could resist the Tartar’s army. The sieges of fortresses were not the Tatar’s cup of tea. After the invasion the king, IV. Béla ordered and supported the fortifications of manor houses and towns and the building of new strongholds.

Salgó started as a small tower (7,5 x 9,5 m) and a small castle-yard. It is thought that the cellar of the tower was used as a prison. The water-supply was a difficult one on this volcanic rock, therefore in the lower level of the peak, under the tower, they constructed a water-collecting cistern. This rock-castle had two cistern, a huge and a smaller one. The water was essential, not only for drinking but also fire fighting.

In 1460 the Hussites captured the small fortress of Salgó. King Mathias the First recaptured it in the same year and gave it to Imre Szapolyai. This time was the great age of Salgó. The lower castle-yard was built in that time and the upper castle-yard became roofed-over. This part of the yard became a living space. The lord of the castle didn’t live in Salgó but his substitute, the castellan lived in this upper yard living building. In the lower castle-yard there were the stables and the storehouses. In the 16th century a huge pentagonal battlement ( 14 x 15 m) was built in the east side of the rock.

Even this reinforced building could not resist the Turkish (Ottoman) attack. Legends were told, that Kara Hamza bey, the governor of Szécsény and Hatvan, took the castle by ruse. He made his soldiers lay tree trunks on to gun carriages and push them under the fortress. The soldiers in the tower thought that the trunks were real guns because they couldn't see well in the fog. They handed over Salgó. In the reality the fortress was shelled into ruins by the Turks. They set the artillery on the top of the neighbouring hill, opposite to Salgó called Kis-Salgó (Small-Salgó) or Boszorkánykő (The cliff of witches).

The father of Bálint Balassi, the great Hungarian poet, got the fortress (however the Turkish was in it). After his death his sons Bálint and Ferenc Kövér couldn’t decide who was the owner. It was an acrimonious lawsuit of long standing between them.

In 1593 Michael Pálffy and Christof Tieffenbach reoccupied Salgó. Bálint Balassi died in 1594 in the siege of Esztergom. The nephew of Bálint inherited the ruins of Salgó but he left it alone. The ruins became overgrown with grass and shrubs. When Sándor Petőfi another great and famous poet of Hungary climbed up to the ruins of Salgó in 1845 the atmosphere of the ruins made him write his romantic poetry: Salgó. This is a tragic story about Kompolti clan the lords of Salgó who tyrannized the region, which were under their power. The story is based on a traditional legend.

Gallery of the Castle

Mátra is a mountain range in northern Hungary, between to the towns

Kékes is Hungary's highest mountain, in the Mátra range of Heves c

The Bükk National Park (in Hungarian: Bükki Nemzeti Park) is a n

Szépasszony-völgy is a tourist attraction, one of the Wineries & V

The Castle of Eger is a castle in Eger, Hungary. Historically, it is 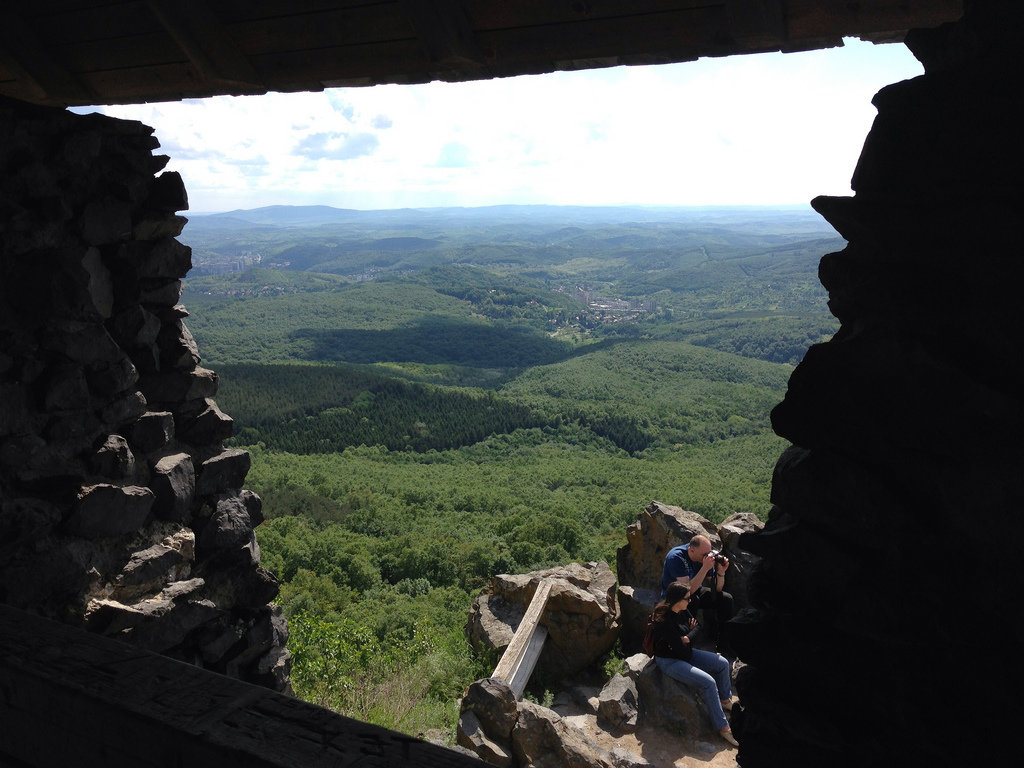 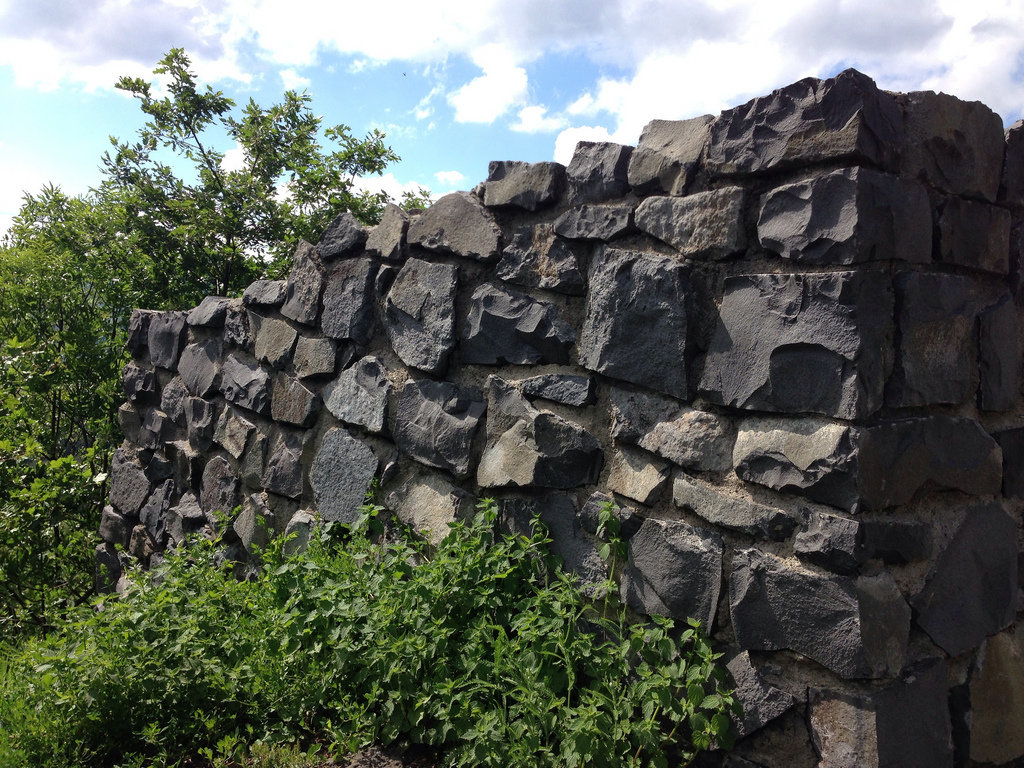 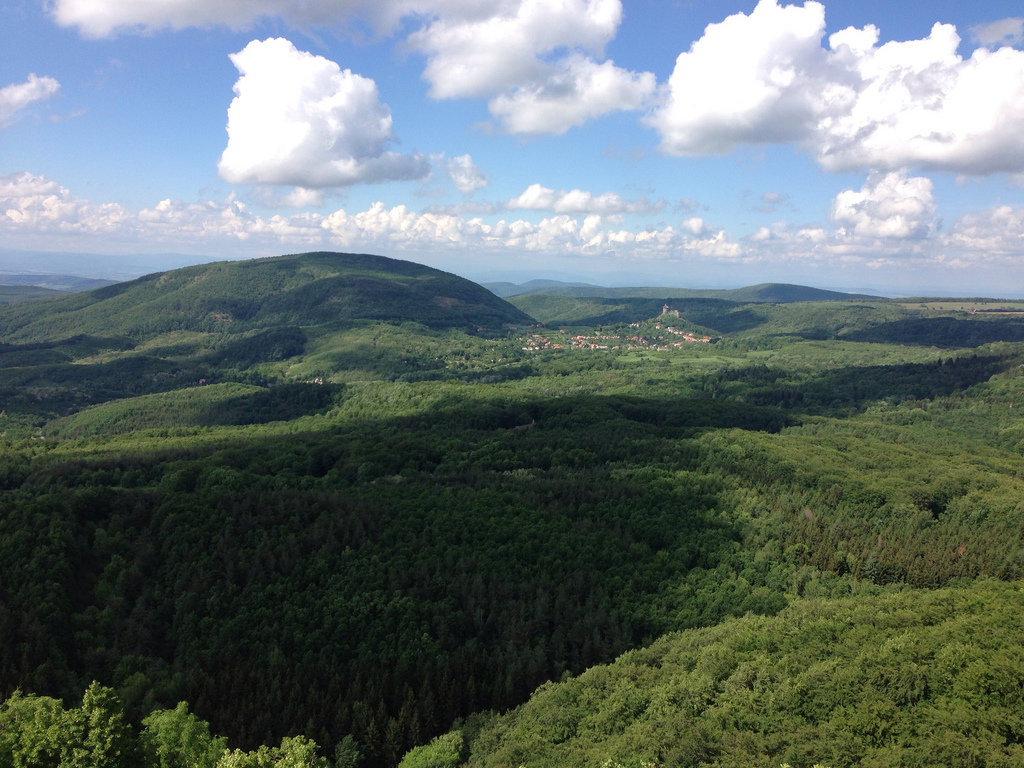 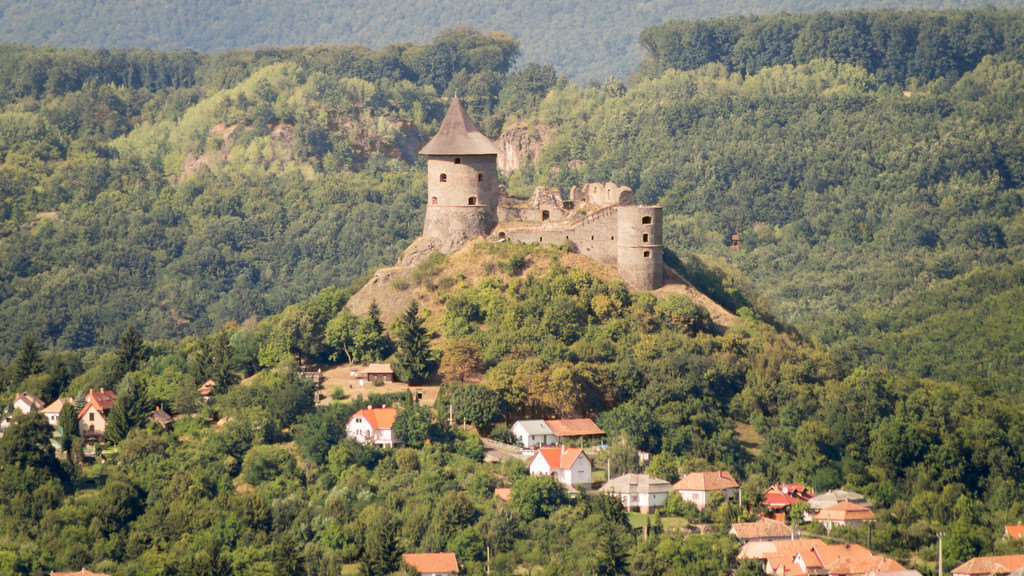 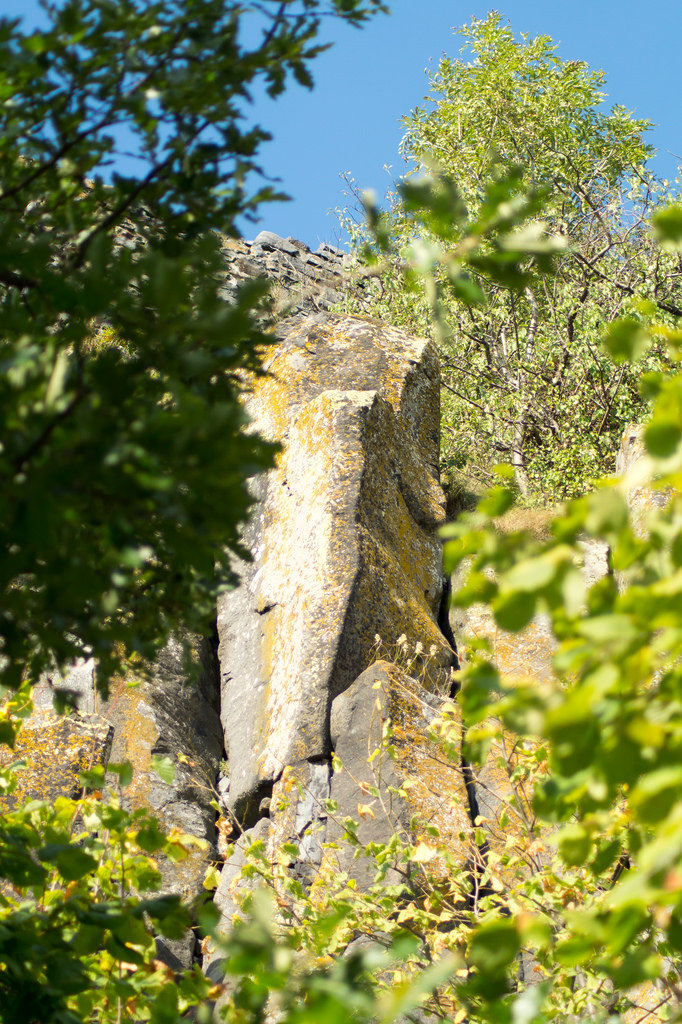 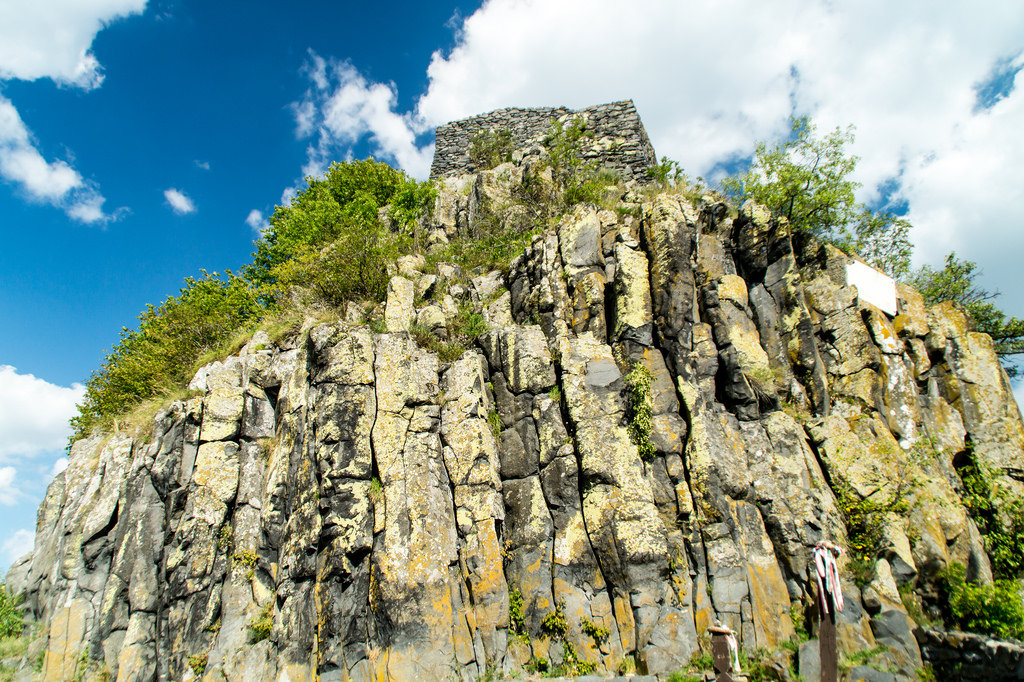 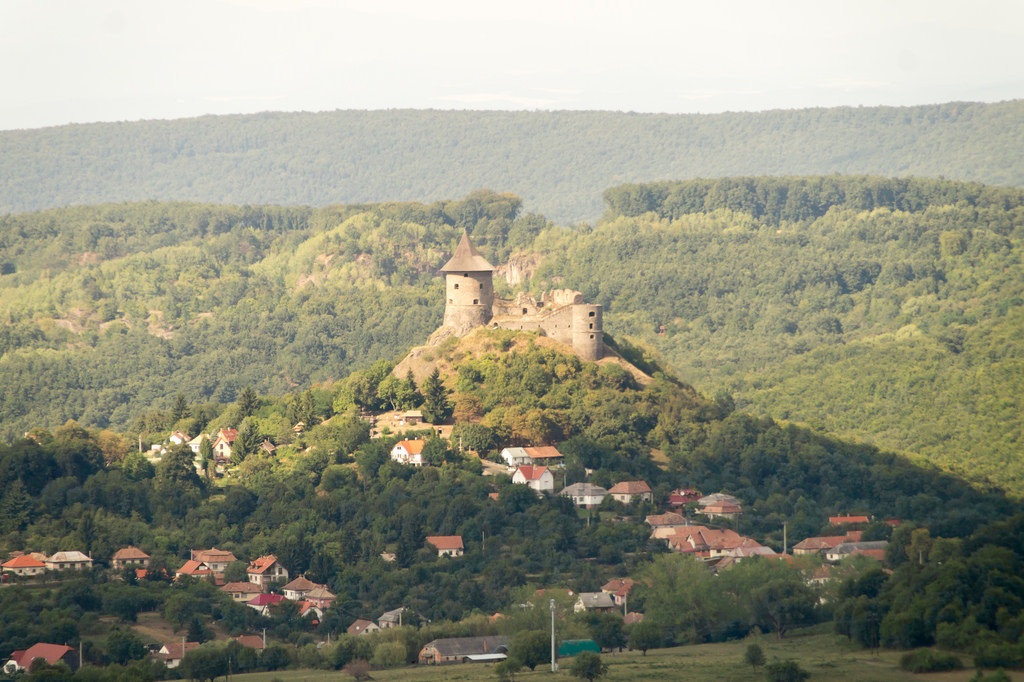 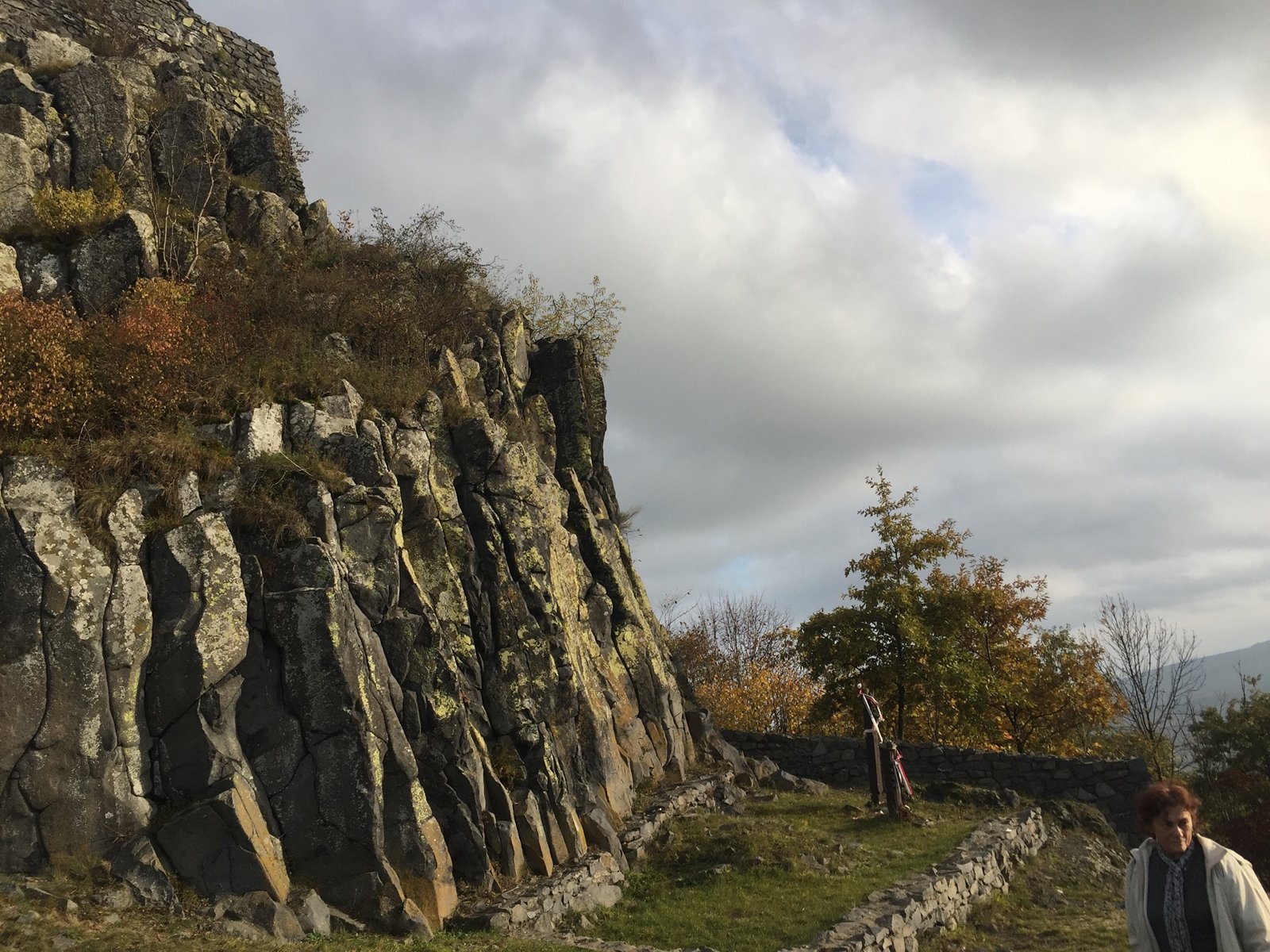 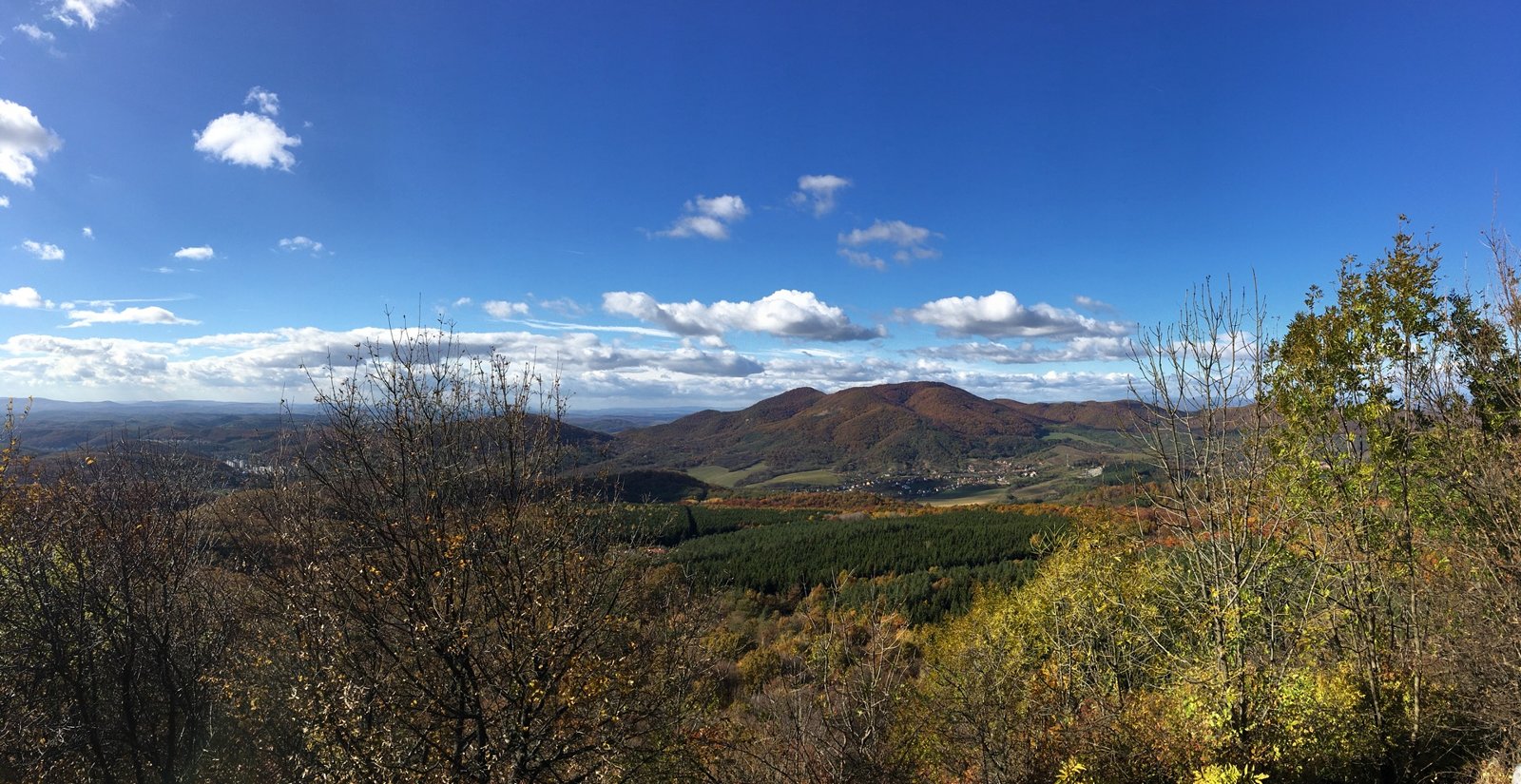 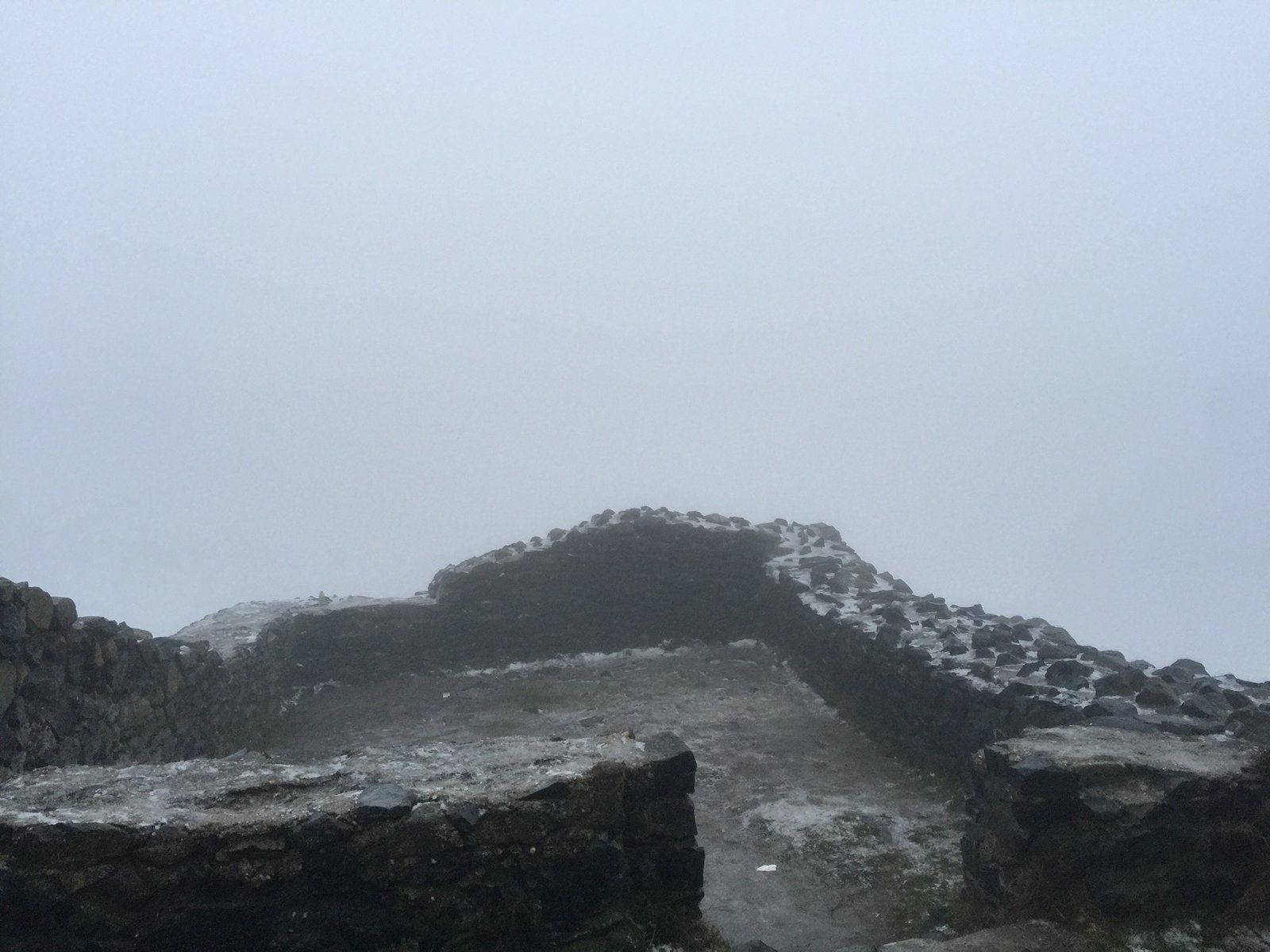 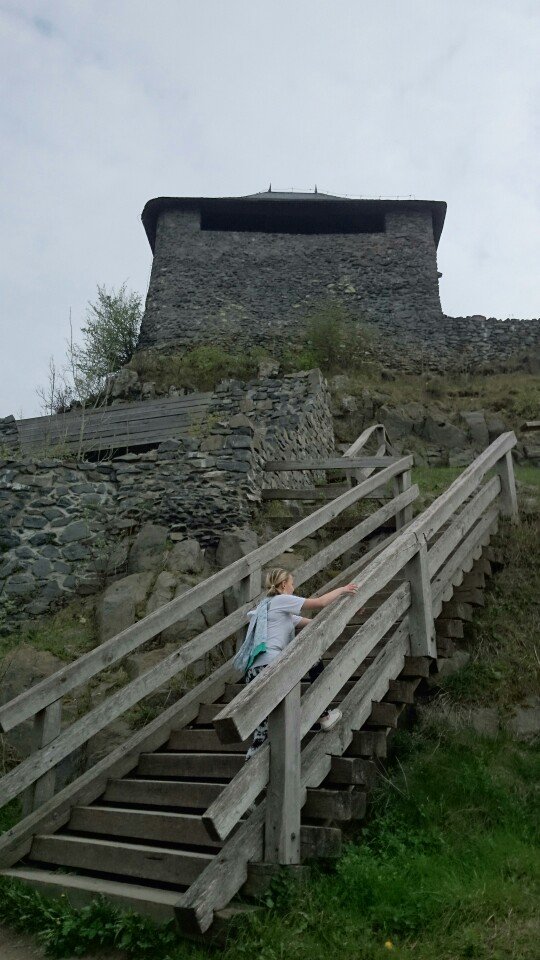 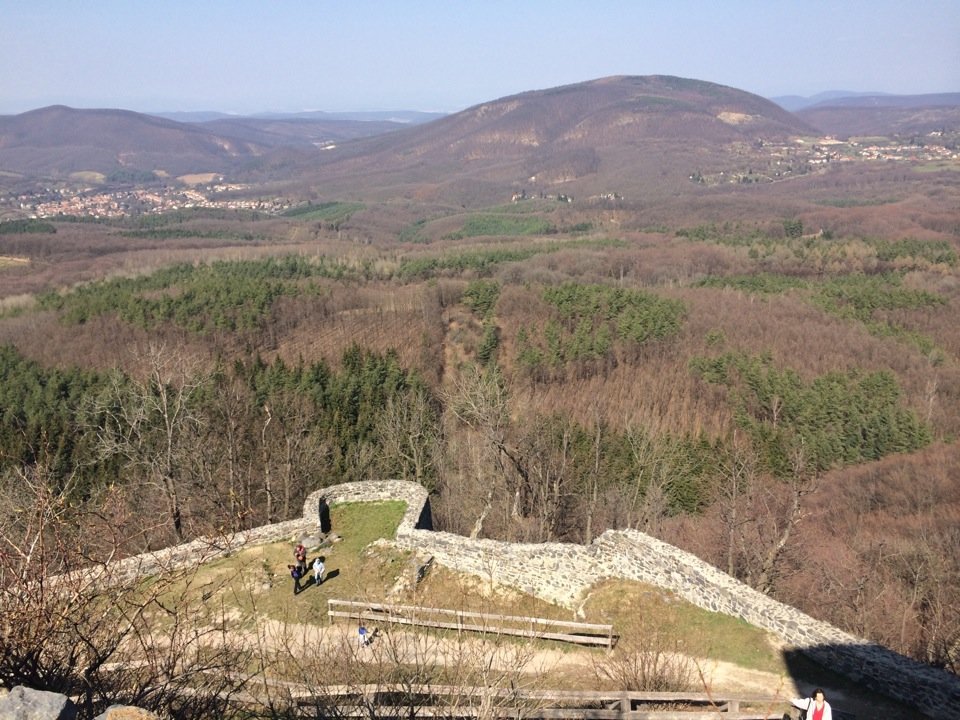 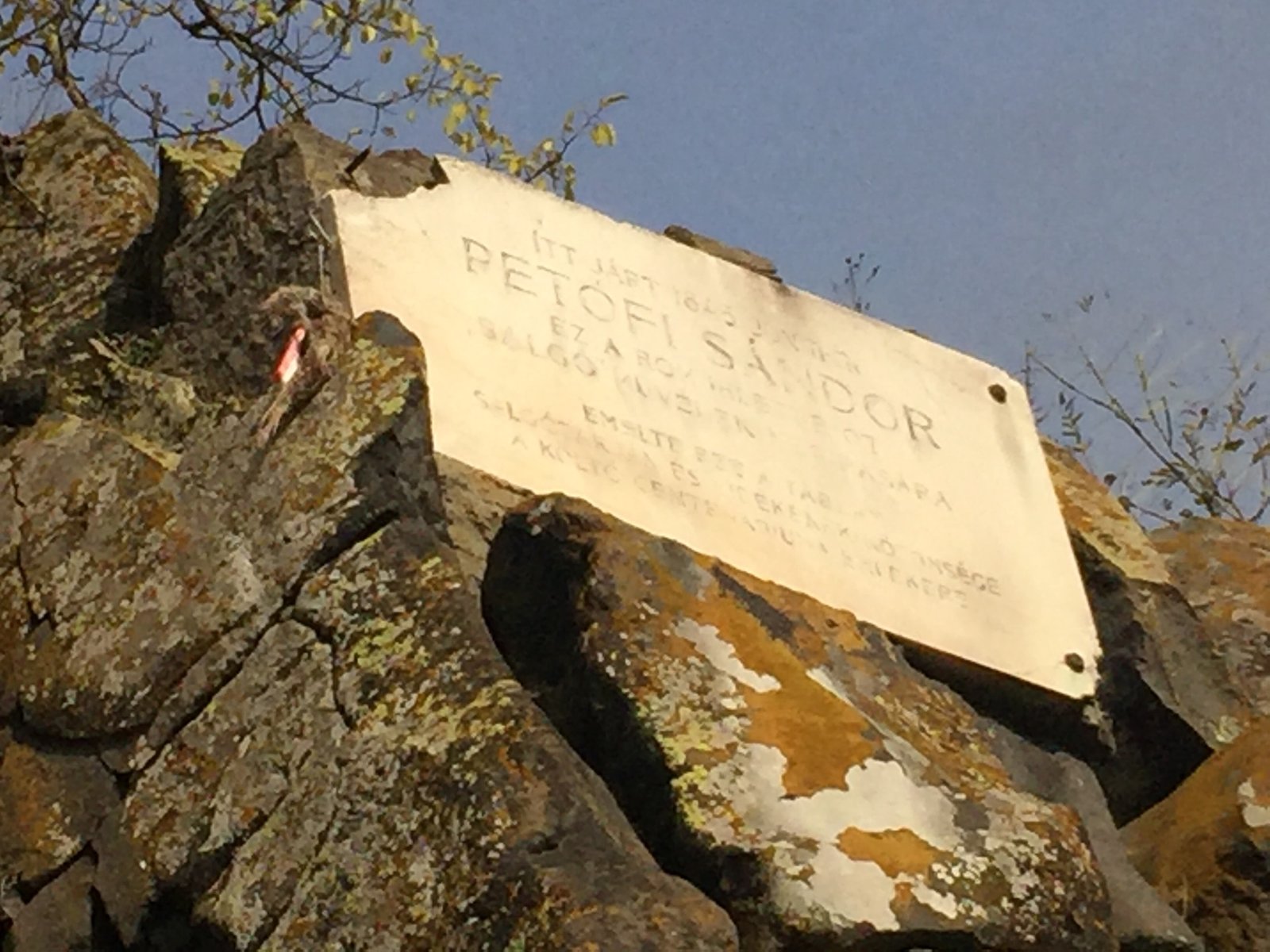 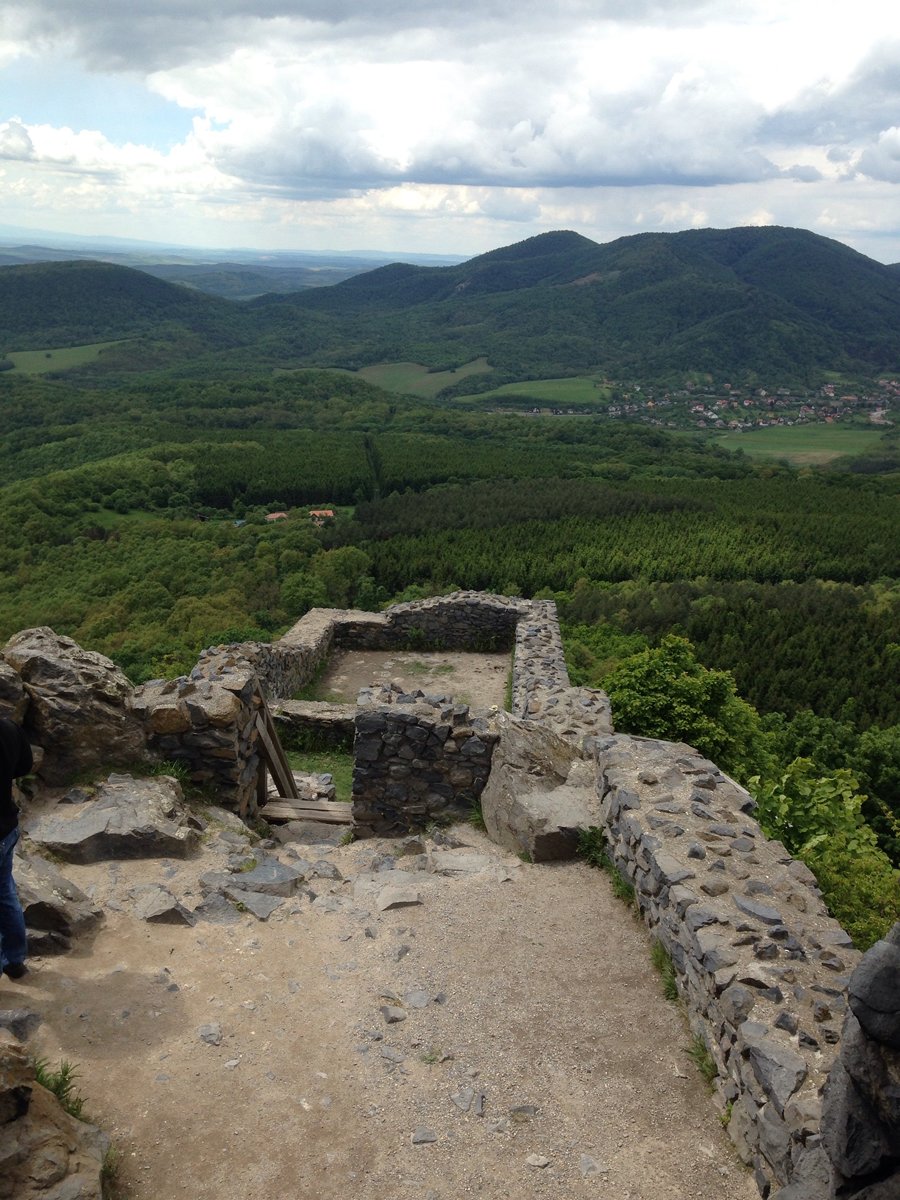 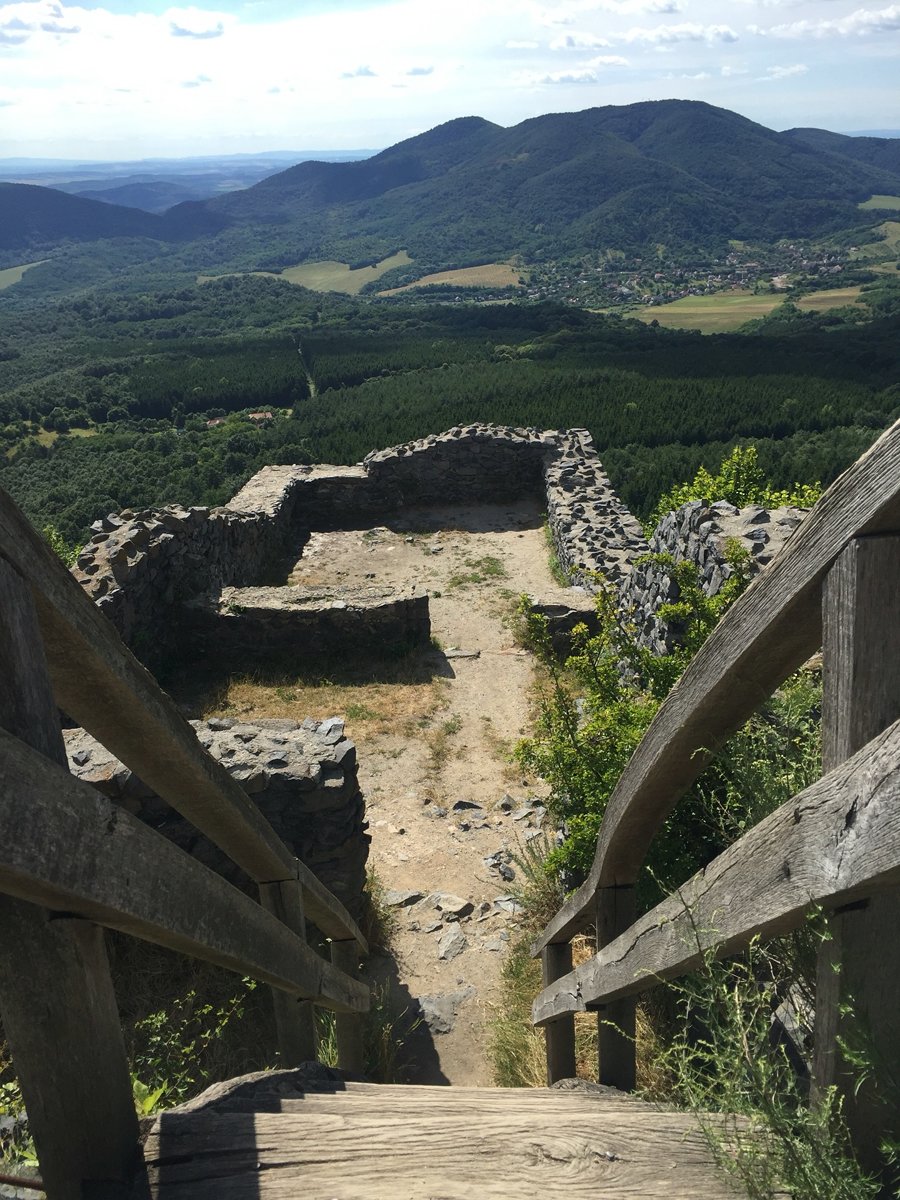 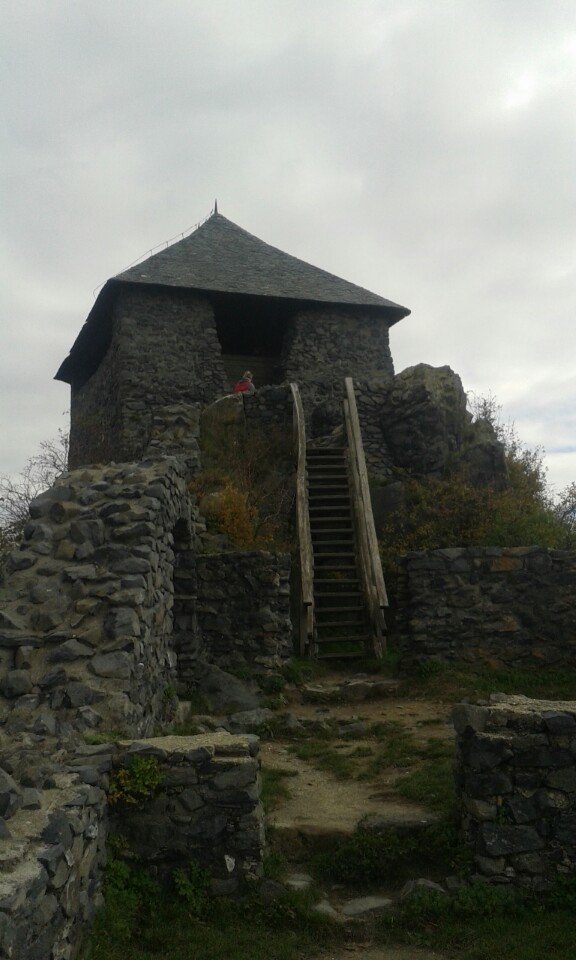 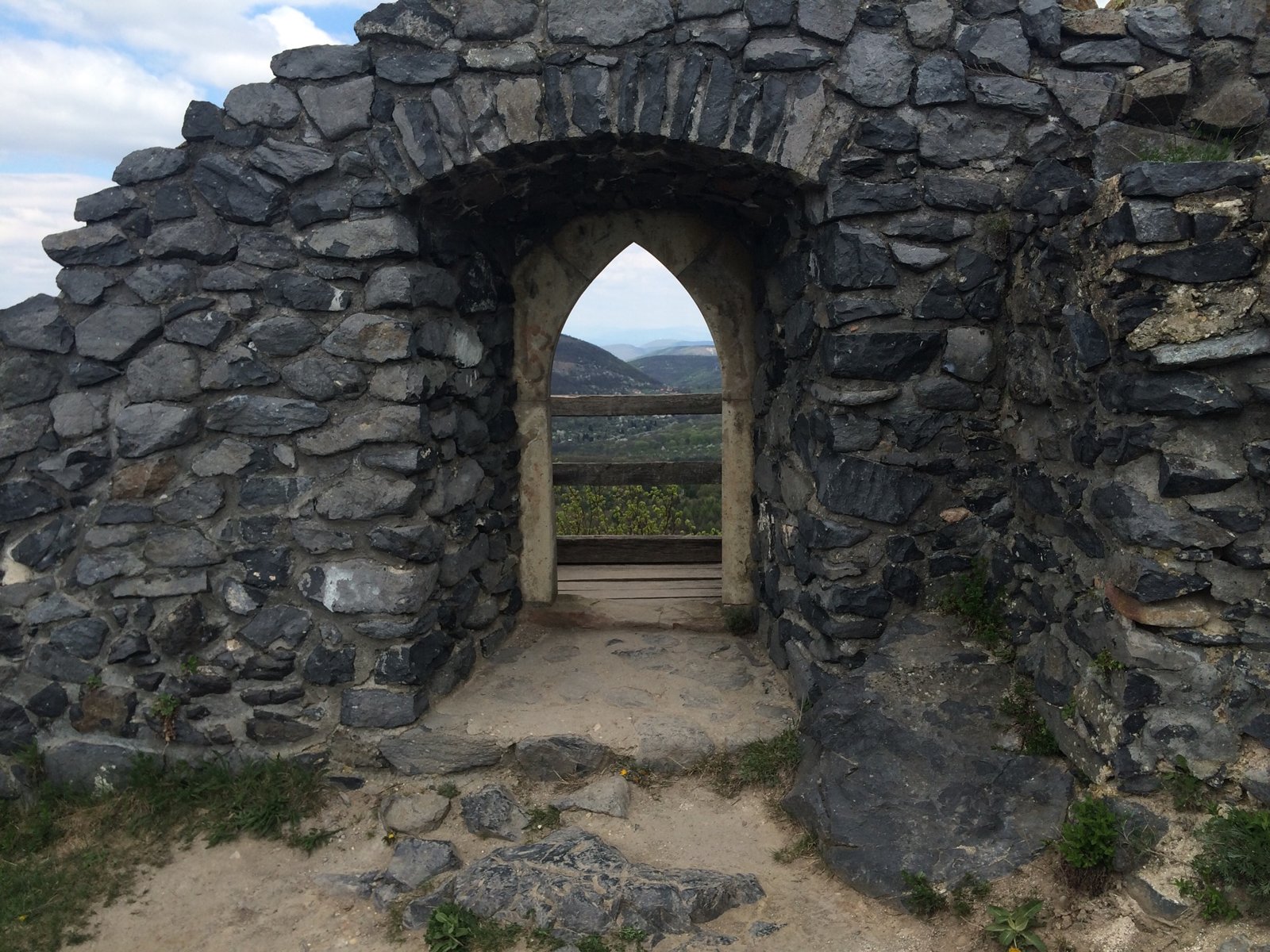 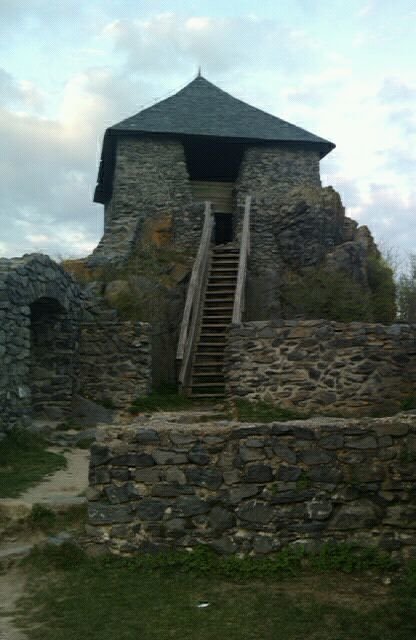 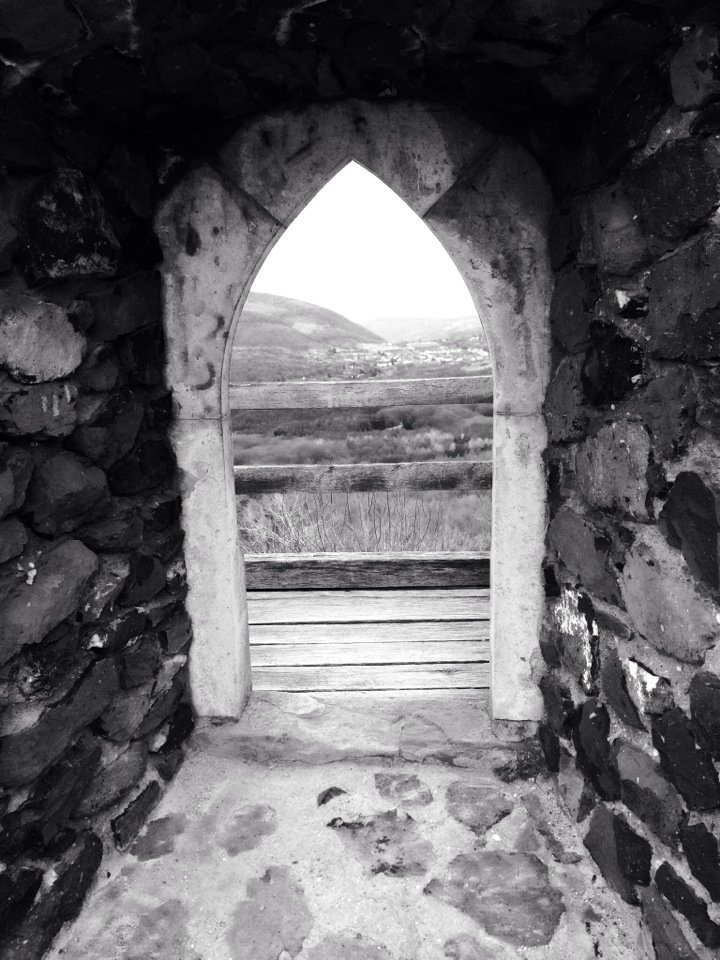 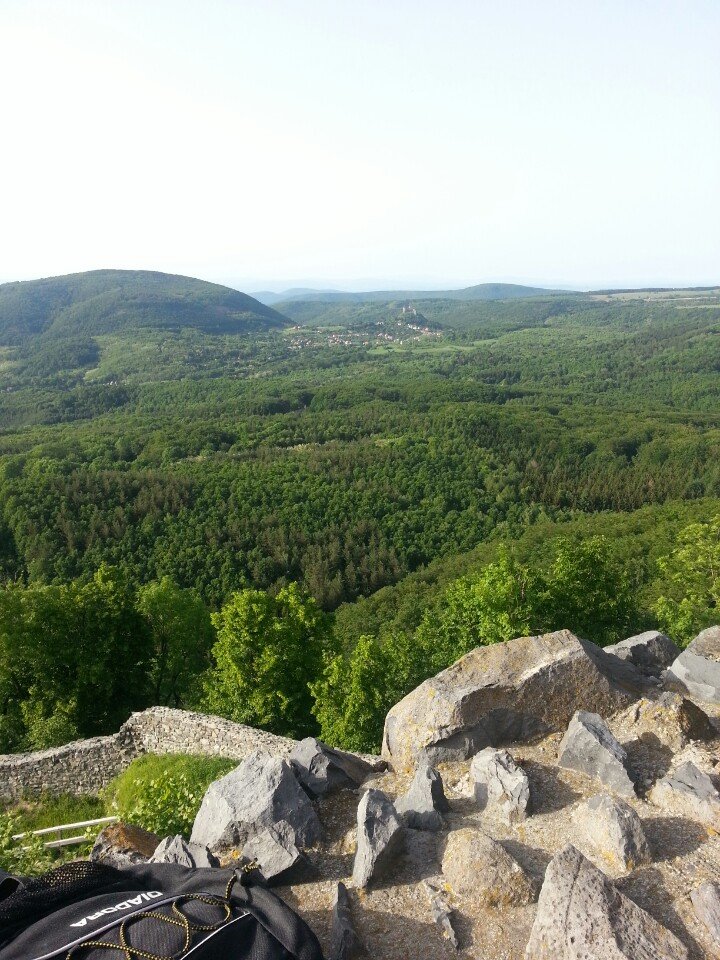