×
What are you looking for?
See all results
Lakes in Phaspani 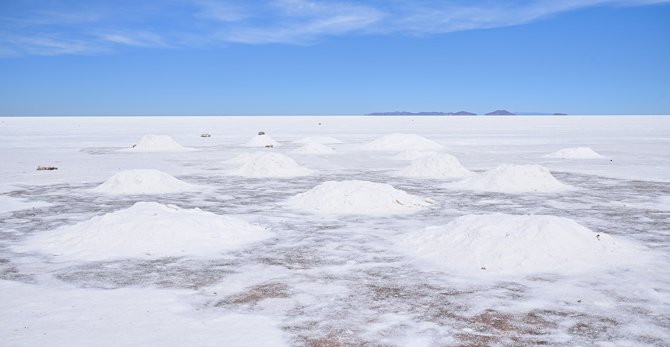 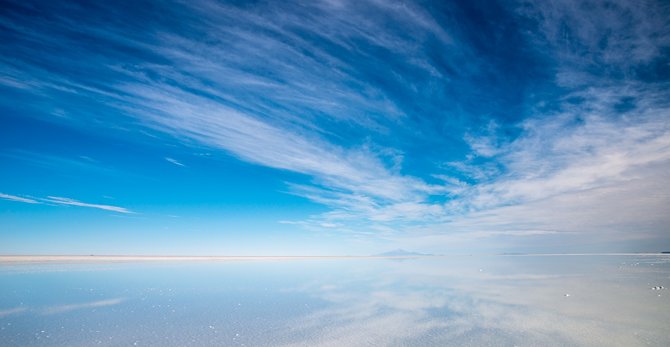 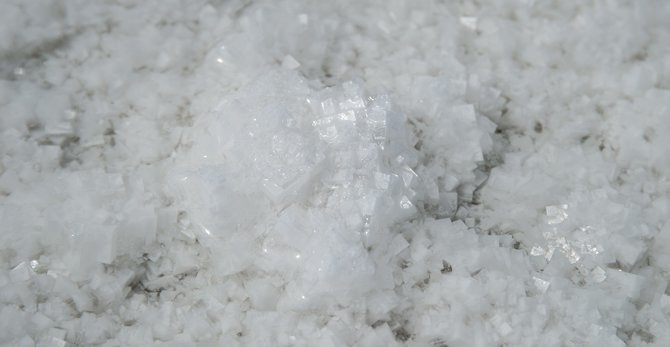 Salar de Uyuni (or Salar de Tunupa) is the world's largest salt flat at 10,582 km² (4,085 square miles). It is located in the Potosí and Oruro departments in southwest Bolivia, near the crest of the Andes, 3,650 meters high. The major minerals found in the salar are halite and gypsum.

Some 40,000 years ago, the area was part of Lake Minchin, a giant prehistoric lake. When the lake dried, it left behind two modern lakes, Poopó Lake and Uru Uru Lake, and two major salt deserts, Salar de Coipasa and the larger Uyuni. Uyuni is roughly 25 times the size of the Bonneville Salt Flats in the United States.

Salar de Uyuni is estimated to contain 10 billion tons of salt, of which less than 25,000 tons is extracted annually. All miners working in the Salar belong to Colchani's cooperative. Every November, Salar de Uyuni is also the breeding grounds for three species of South American flamingos: the Chilean, James's and Andean flamingos. It is also a significant tourist destination; highlights include a salt hotel and several so-called islands. As it is so flat it serves as a major transport route across the Bolivian Altiplano.

Also, Salar de Uyuni holds half of the world's reserves of lithium, a metal which is used in high energy density batteries (see lithium battery). There is currently no mining plant at the site and the Bolivian government doesn't want to allow exploitation by foreign corporations, but instead it intends to build its own pilot plant.

Due to its large size, smooth surface, high surface reflectivity when covered with shallow water, and minimal elevation deviation, Salar de Uyuni makes an ideal target for the testing and calibration of remote sensing instruments on orbiting satellites used to study the Earth. In addition to providing an excellent target surface the skies above Salar de Uyuni are so clear, and the air so dry, that the surface works up to five times better for satellite calibration than using the surface of the ocean. In September 2002 a team took detailed GPS elevation measurements of a portion of the salt flats. This GPS data was then compared to the data from several ICESat passes over the area were used to evaluate the accuracy and precision of ICESat's instruments.

David Bento
Incredible experience. A must if you’re planning a trip to Bolivia ???????? The best way is to go around in a jeep. We’ve started from San Pedro Atacama until Uyuni on a 3 days trip and it was amazing!

Gianfranco Gipponi Pessoa
The closest most of us will ever be to an extraterrestrial landscape. A sacred place that is simply surreal. For best experiences come between March to April.

Jaime Begbie
Fantastic 3 three night experience! Be sure to research who you are going with and try to get the deal where you soak in the hot pool at night ????????

maite a
Incredible...feel like being in the clouds from Isla Pescado or travelling thru Mars in the dessert. Funny word I learn during my trip "Unbolivible".... And is totally truth

Anna Reshe
Unique place of the World! Photo from Isla Del Pescado, have to pay for visit it. Use only sneakers for Salar!

Lago Coipasa or Salar de Coipasa is a lake in Atahuallpa Province,

Olca is a stratovolcano on the border of Chile and Bolivia. It lies in

Isluga is a stratovolcano located in Colchane, 7 km west of the

Aucanquilcha is a massive stratovolcano located in Antofagasta Region 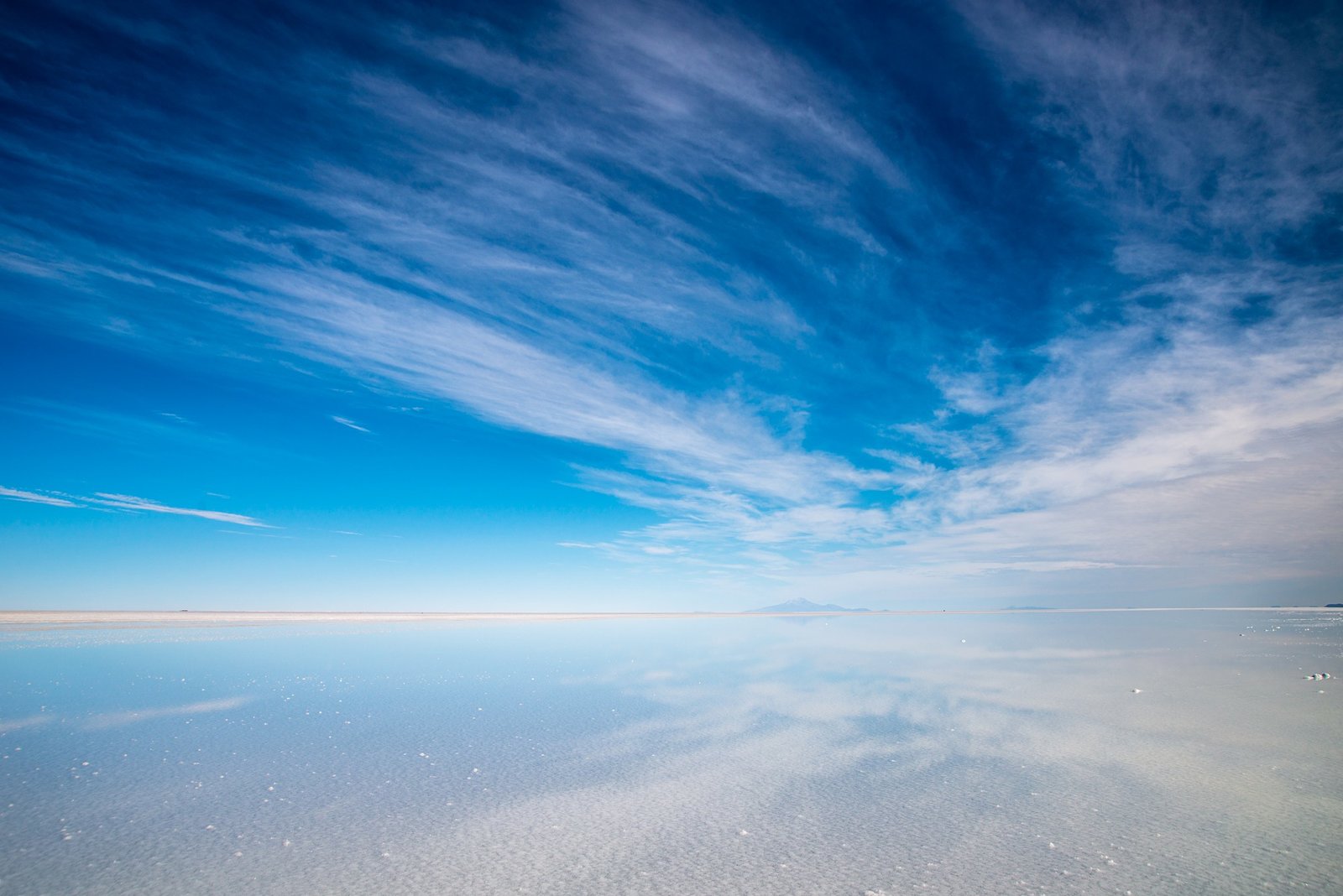 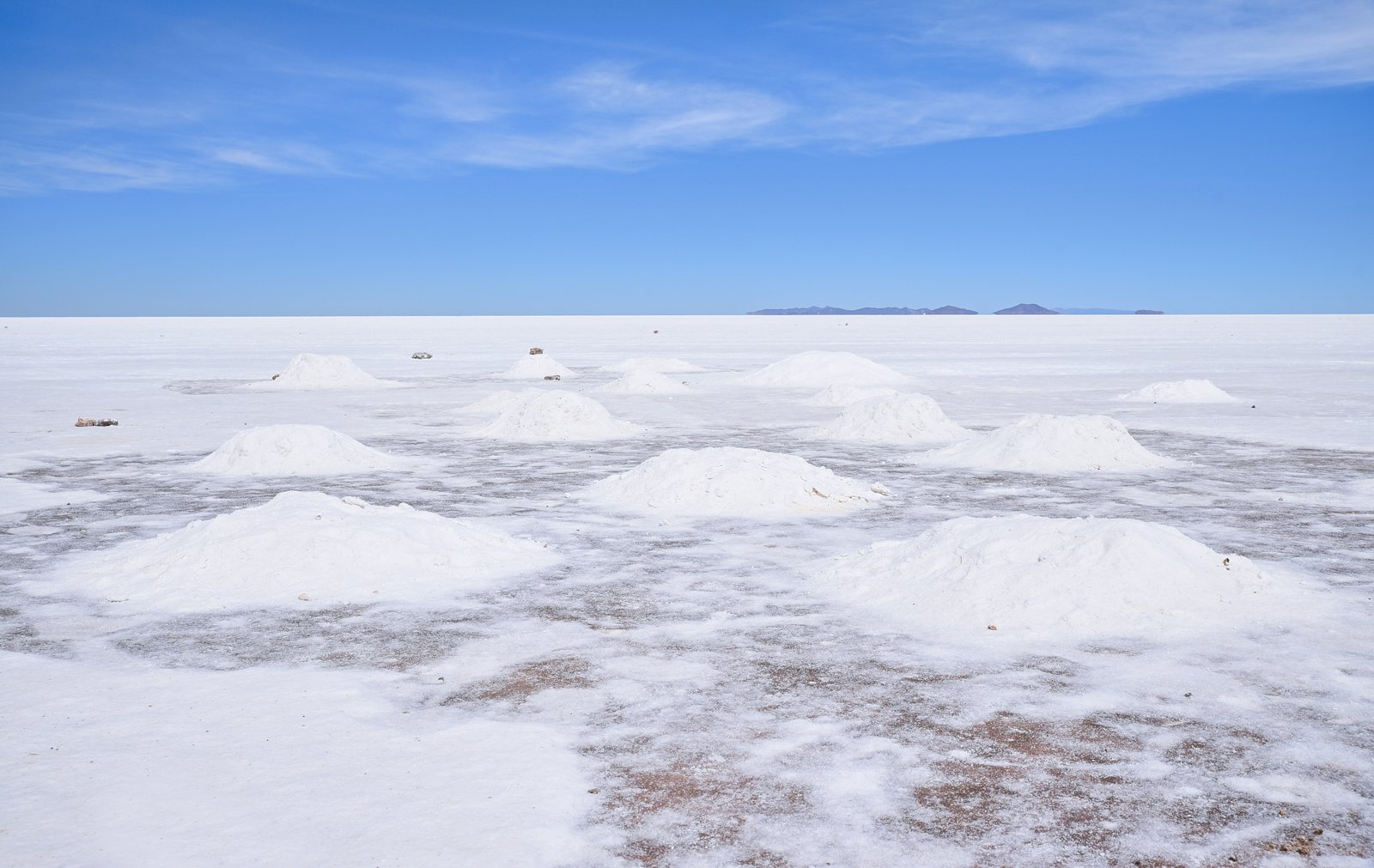 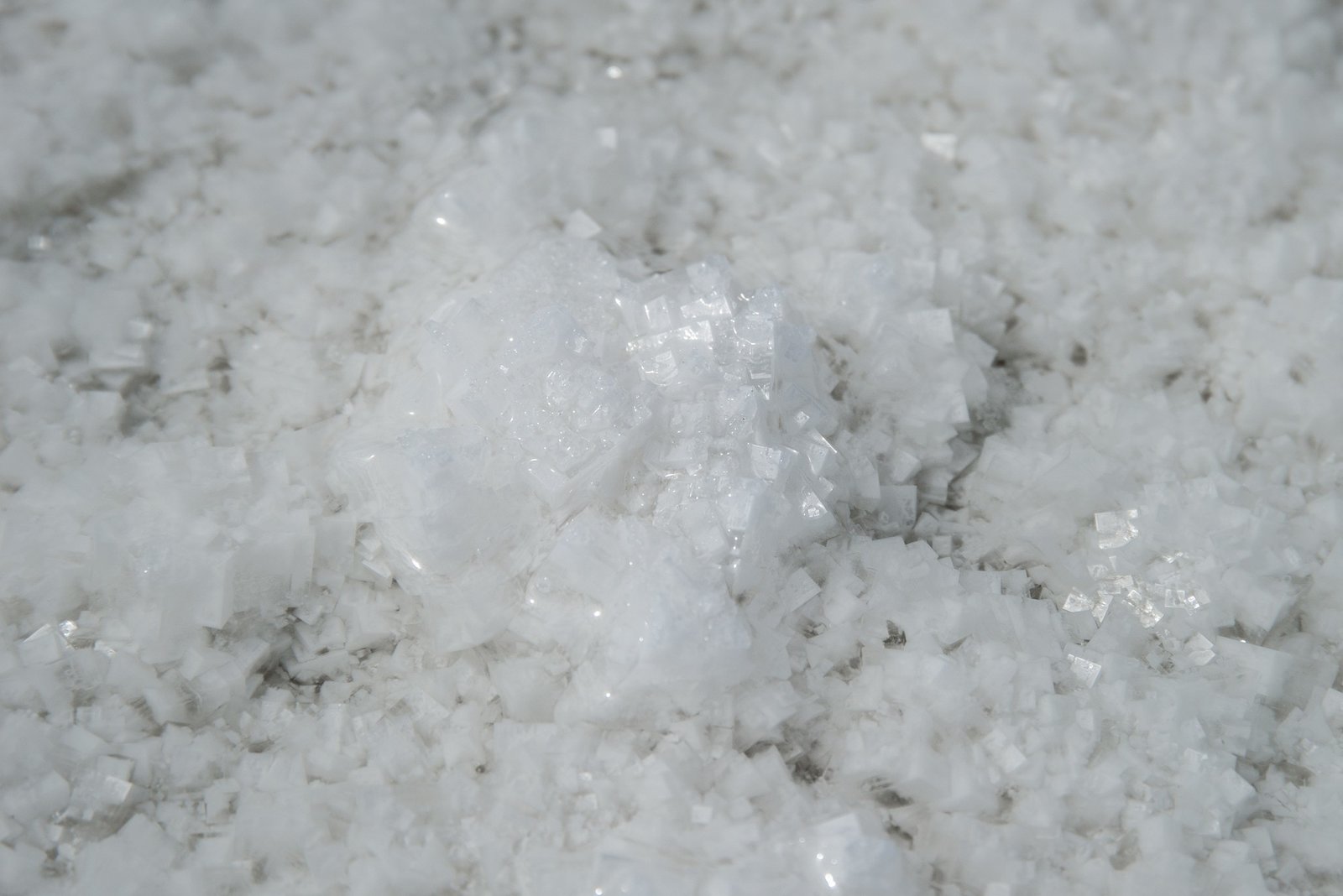 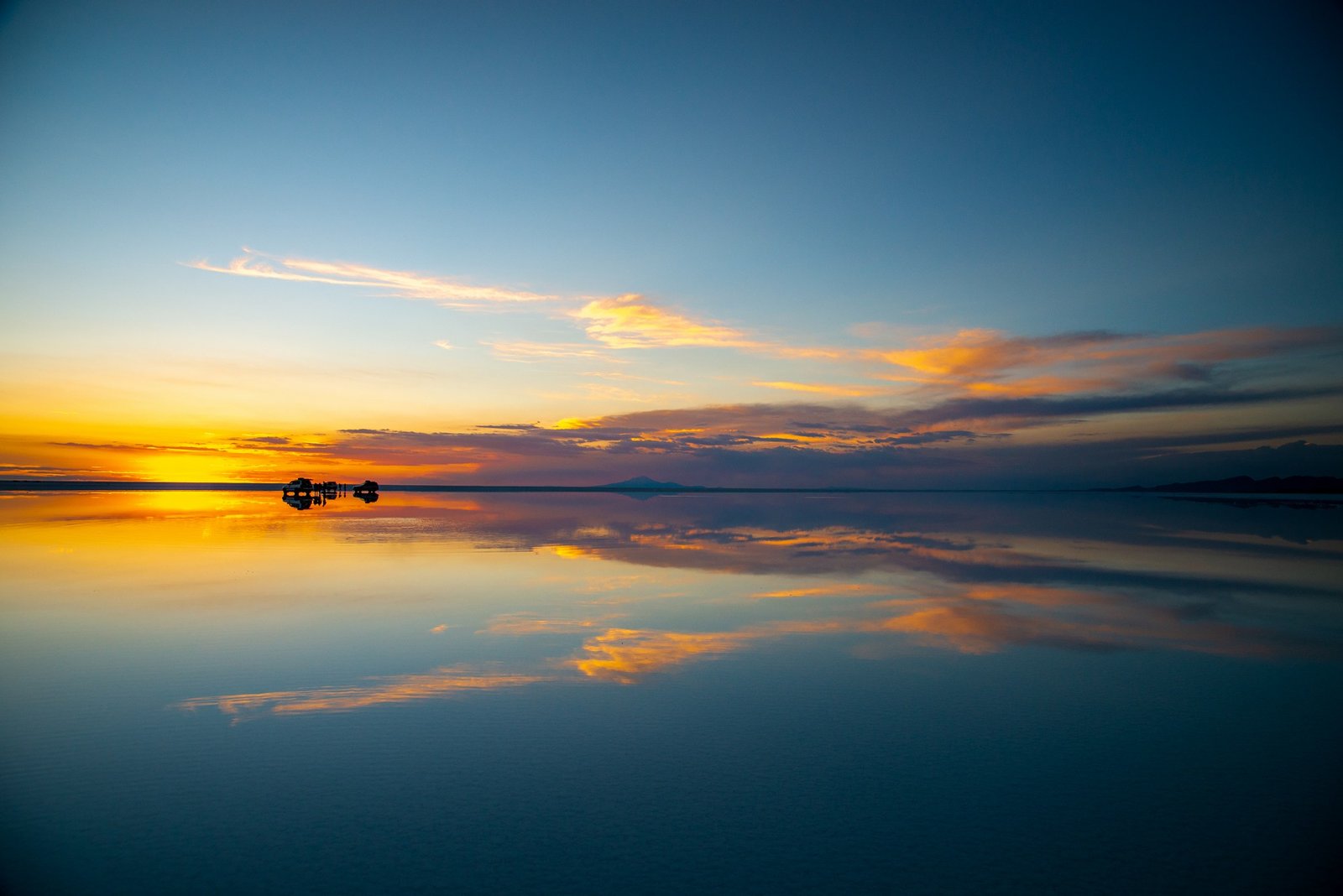 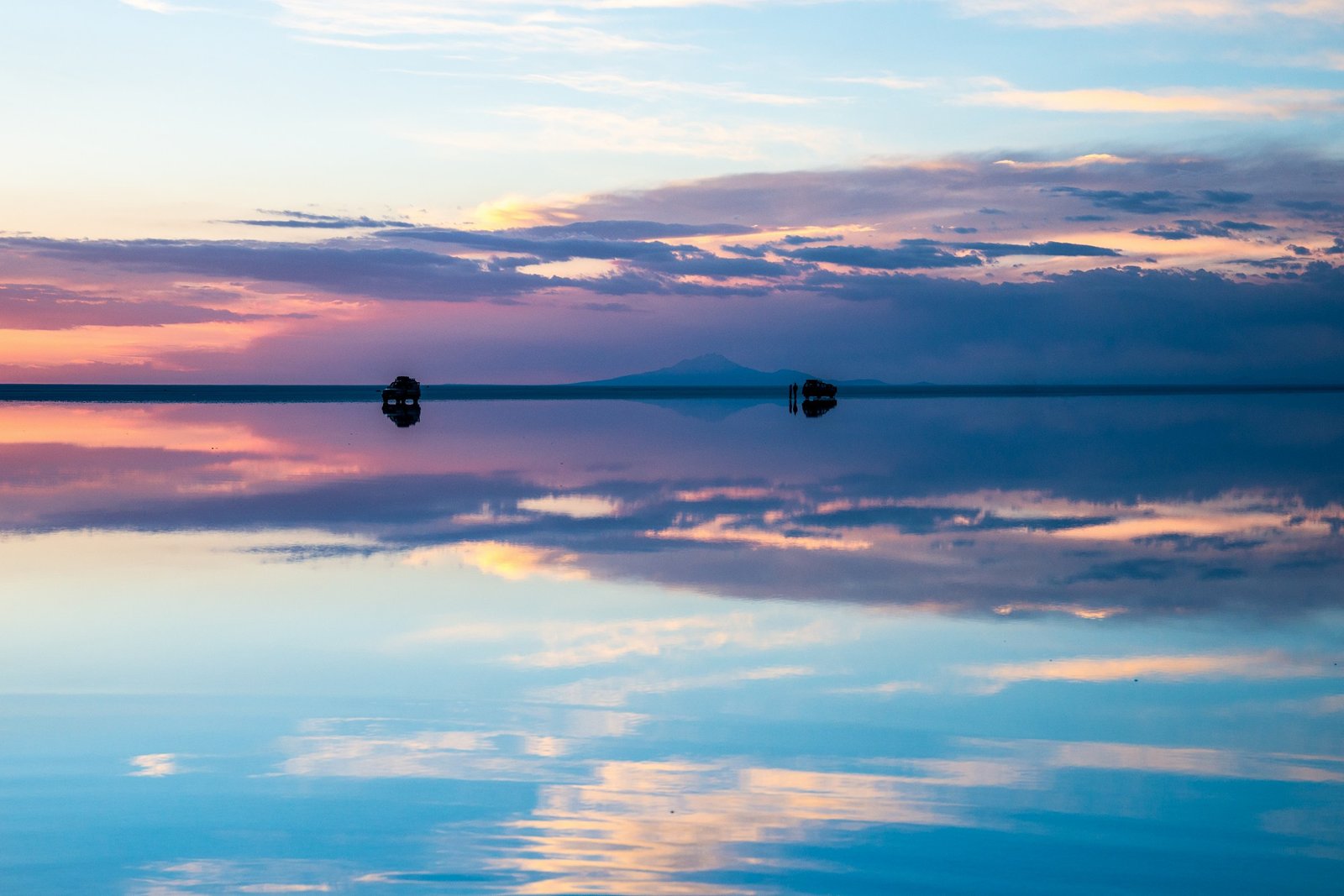 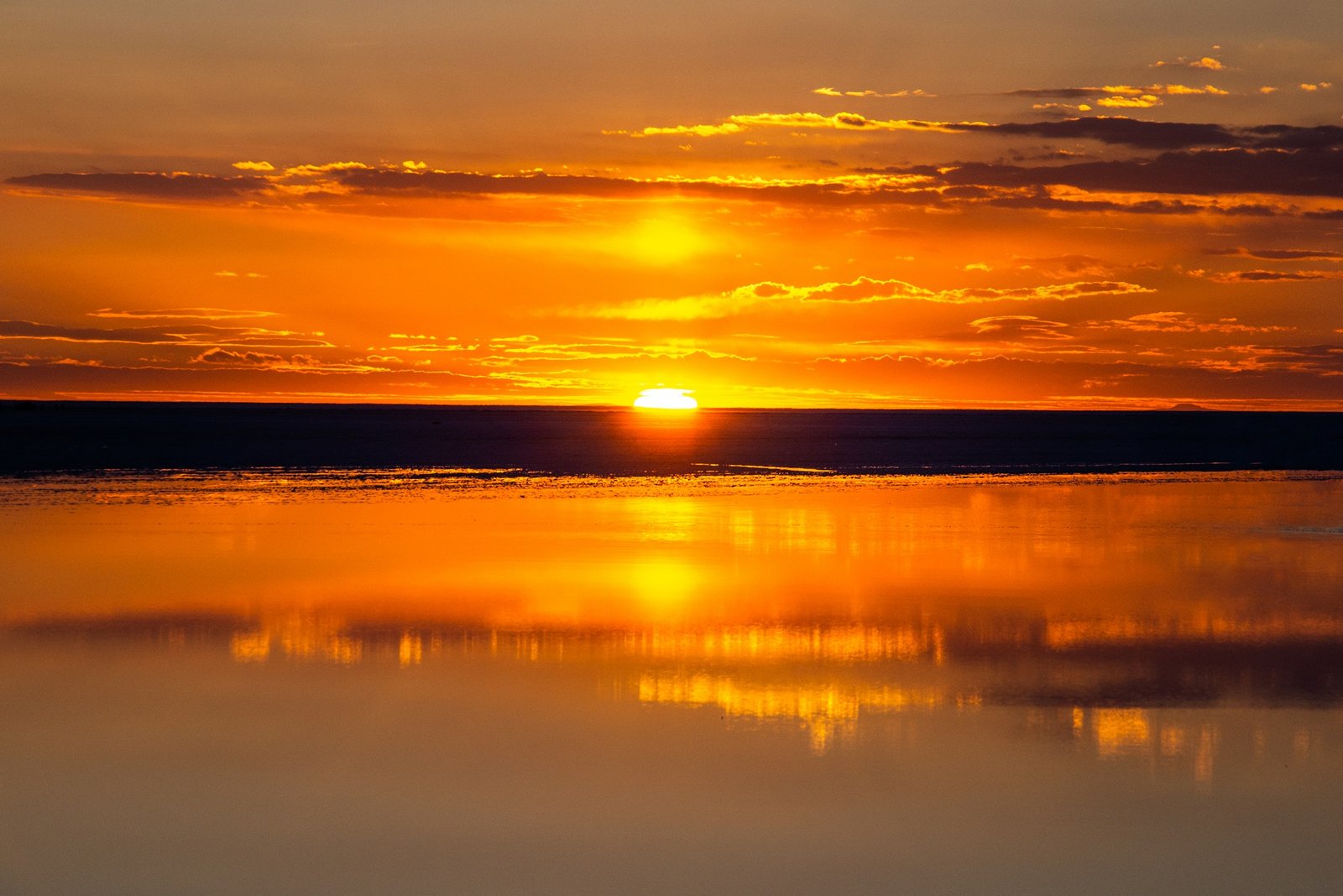 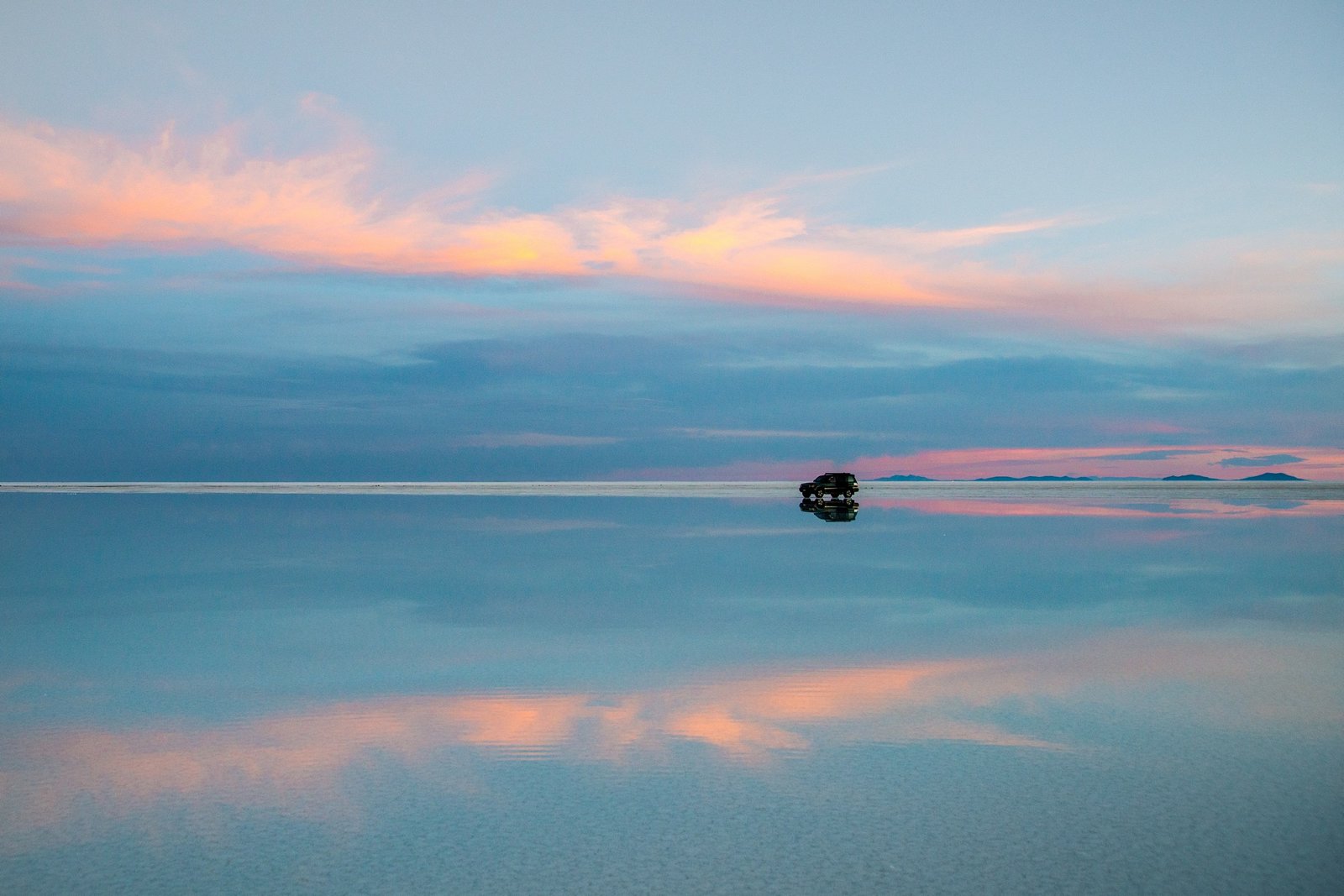 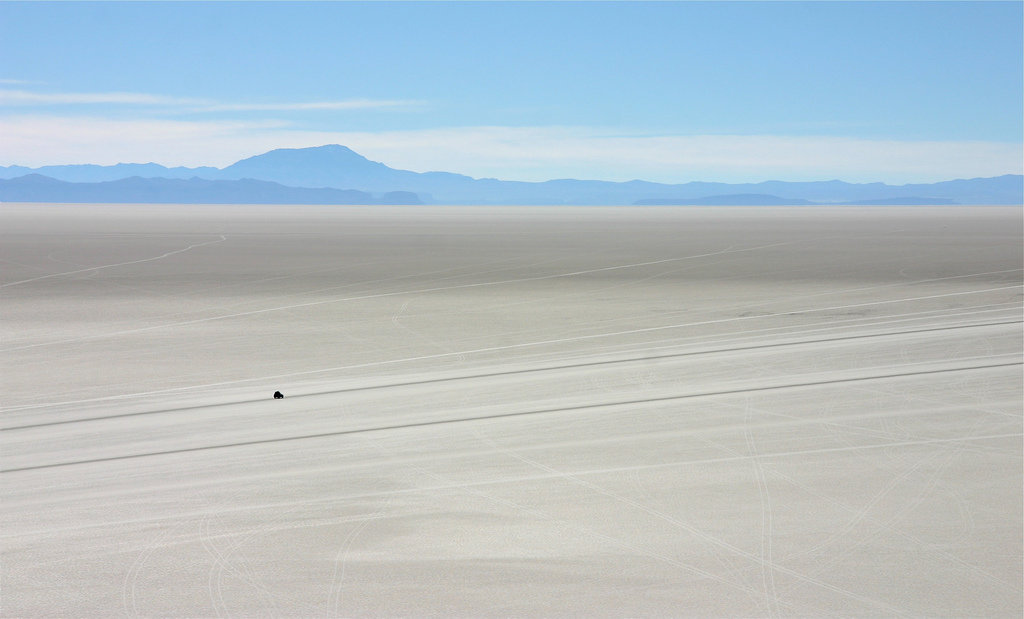 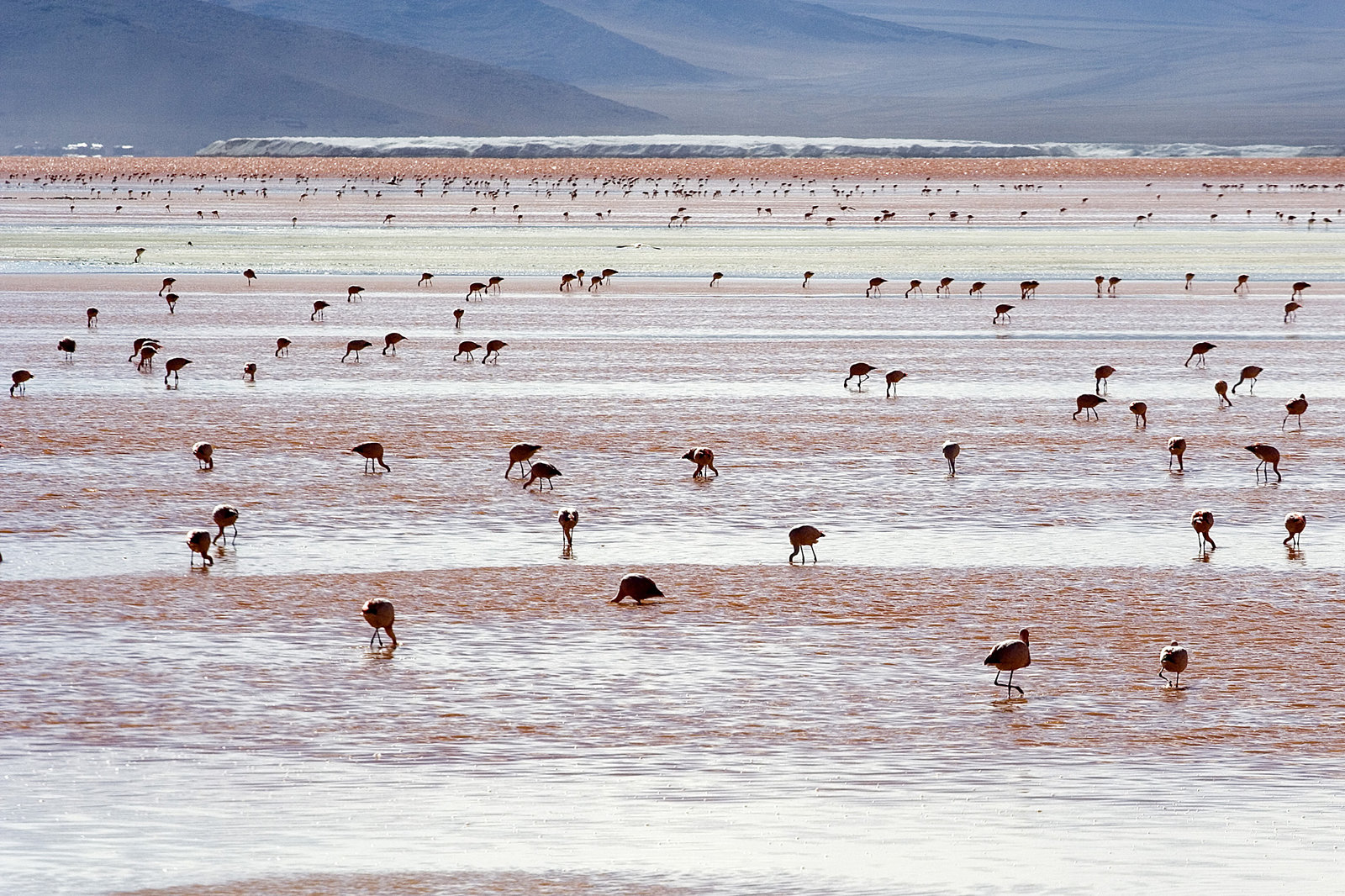 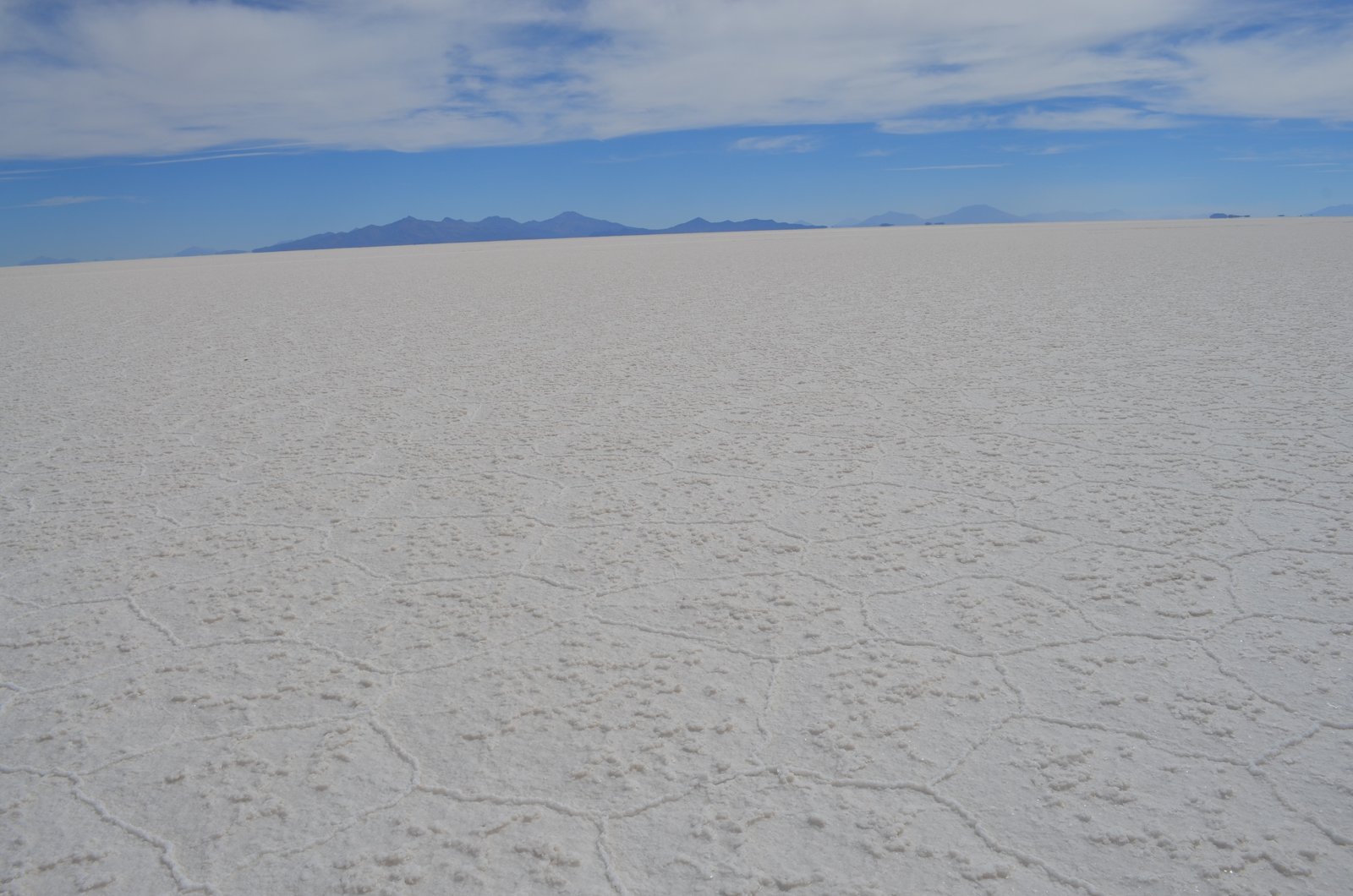 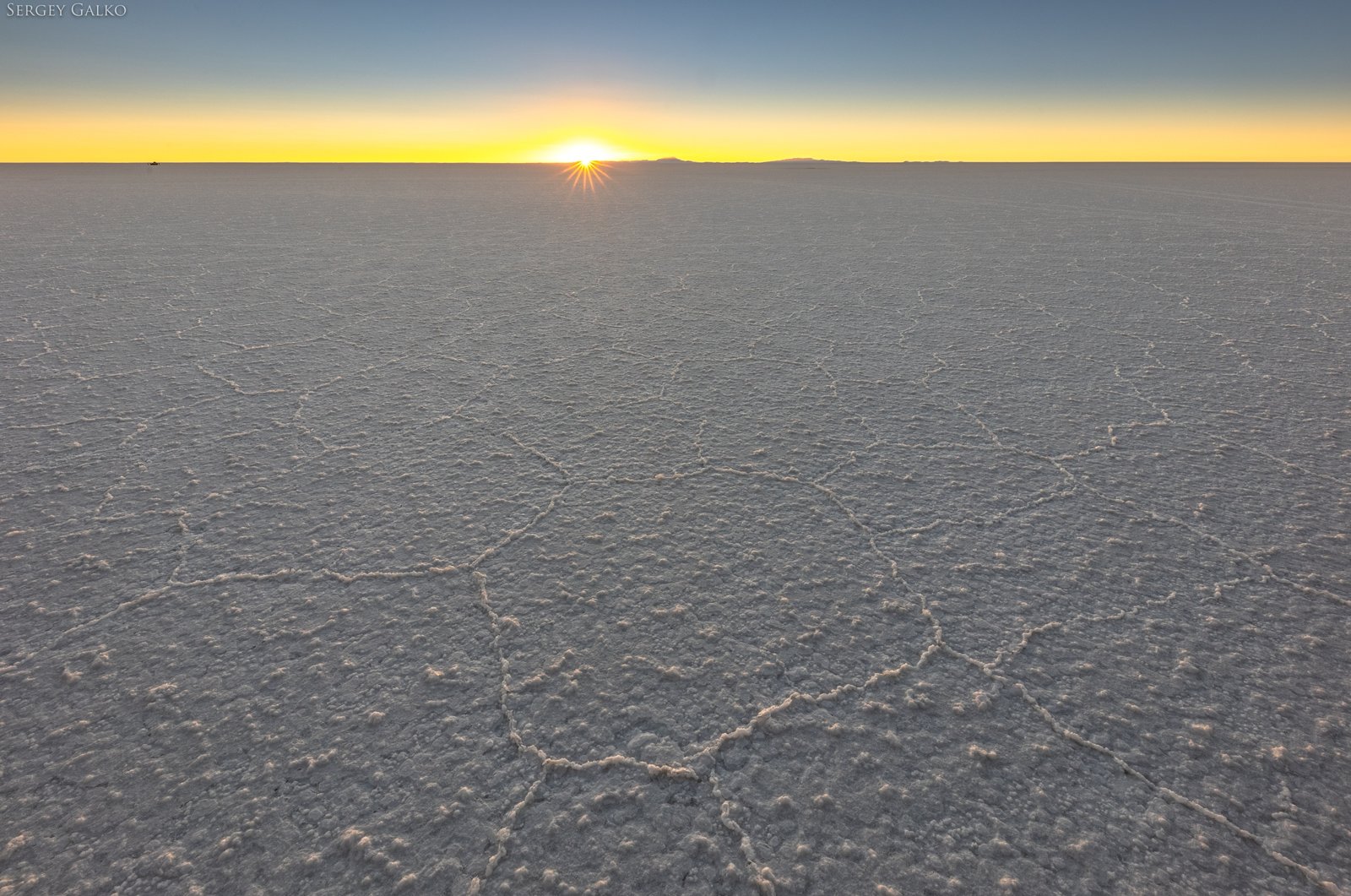 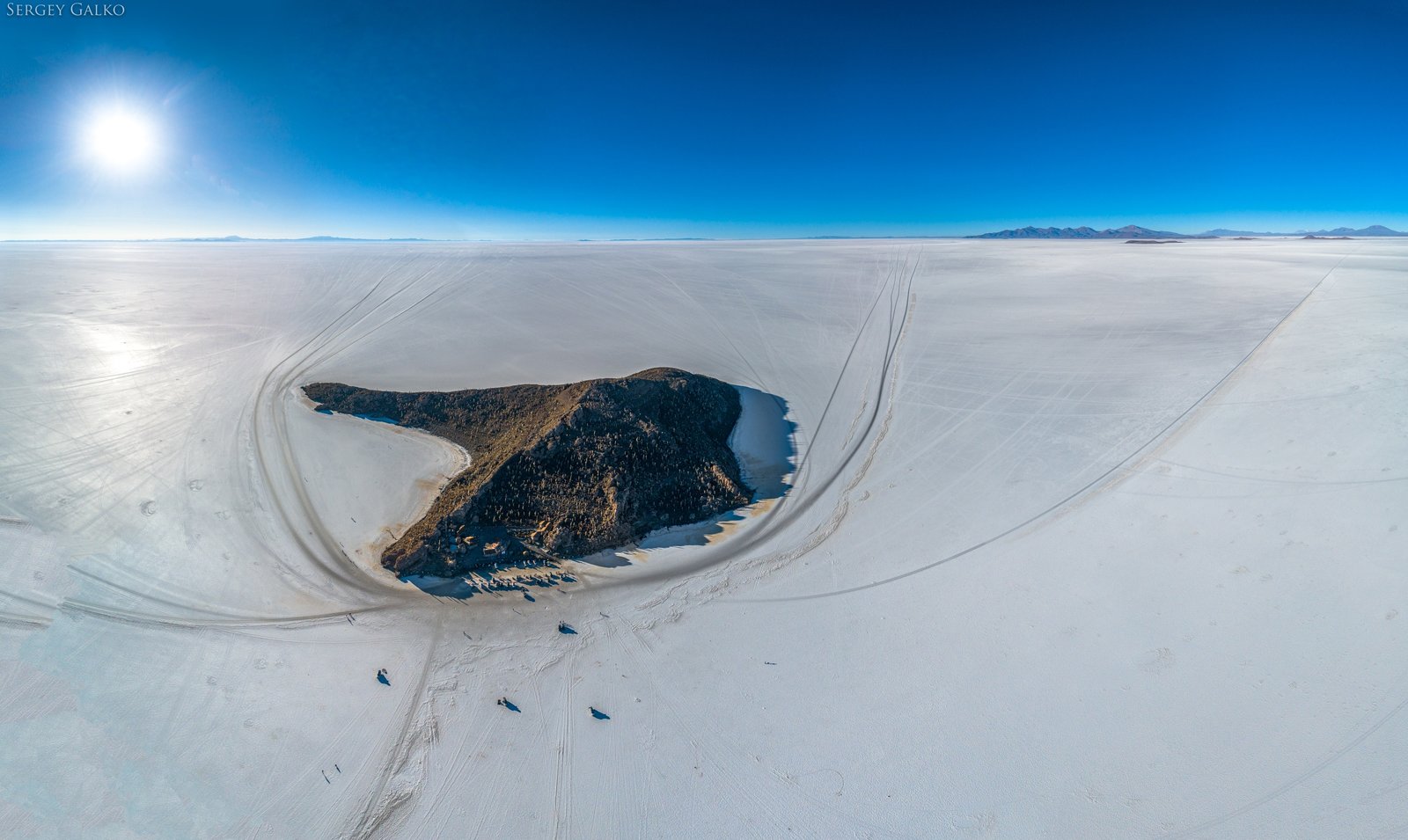 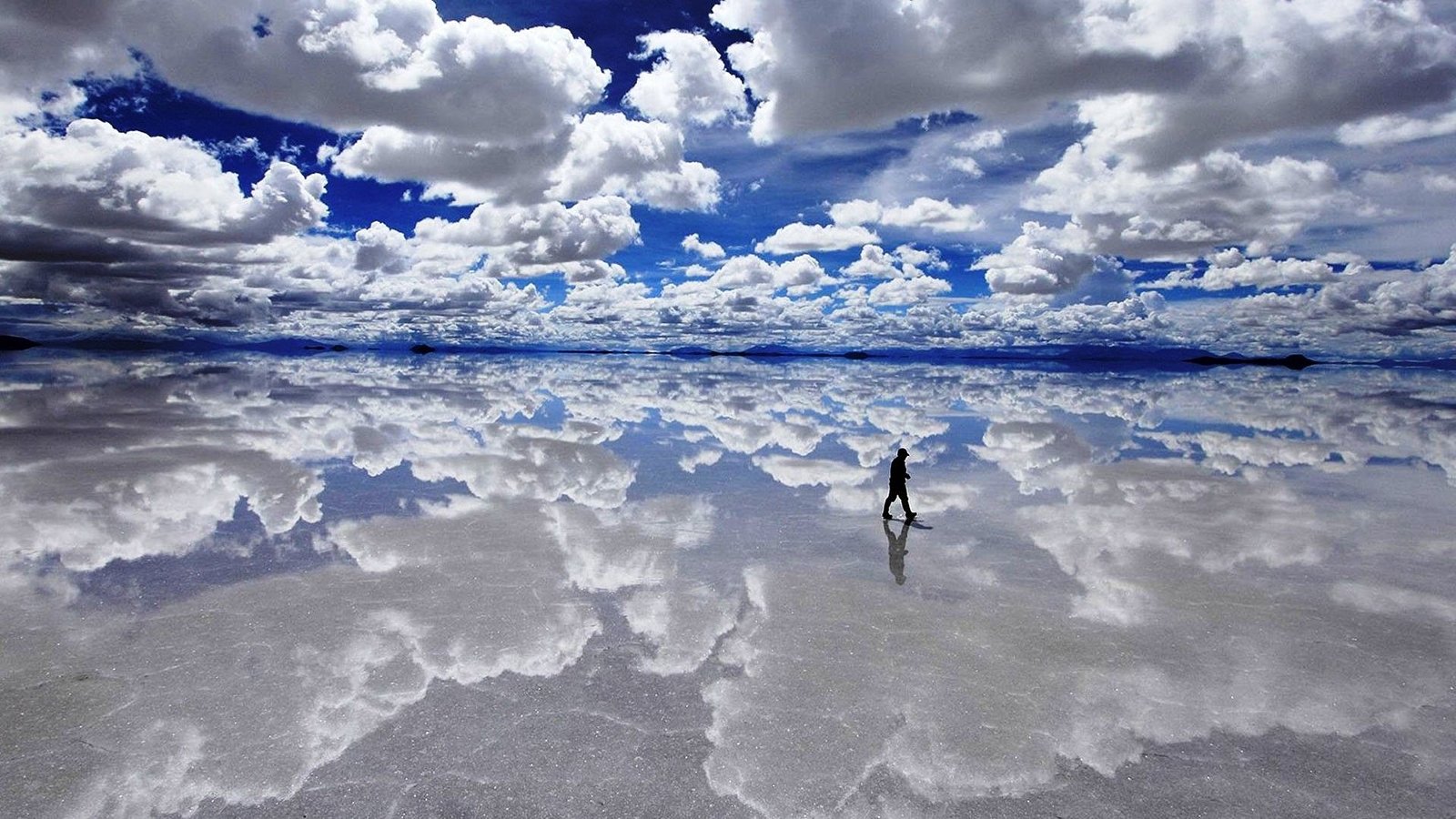 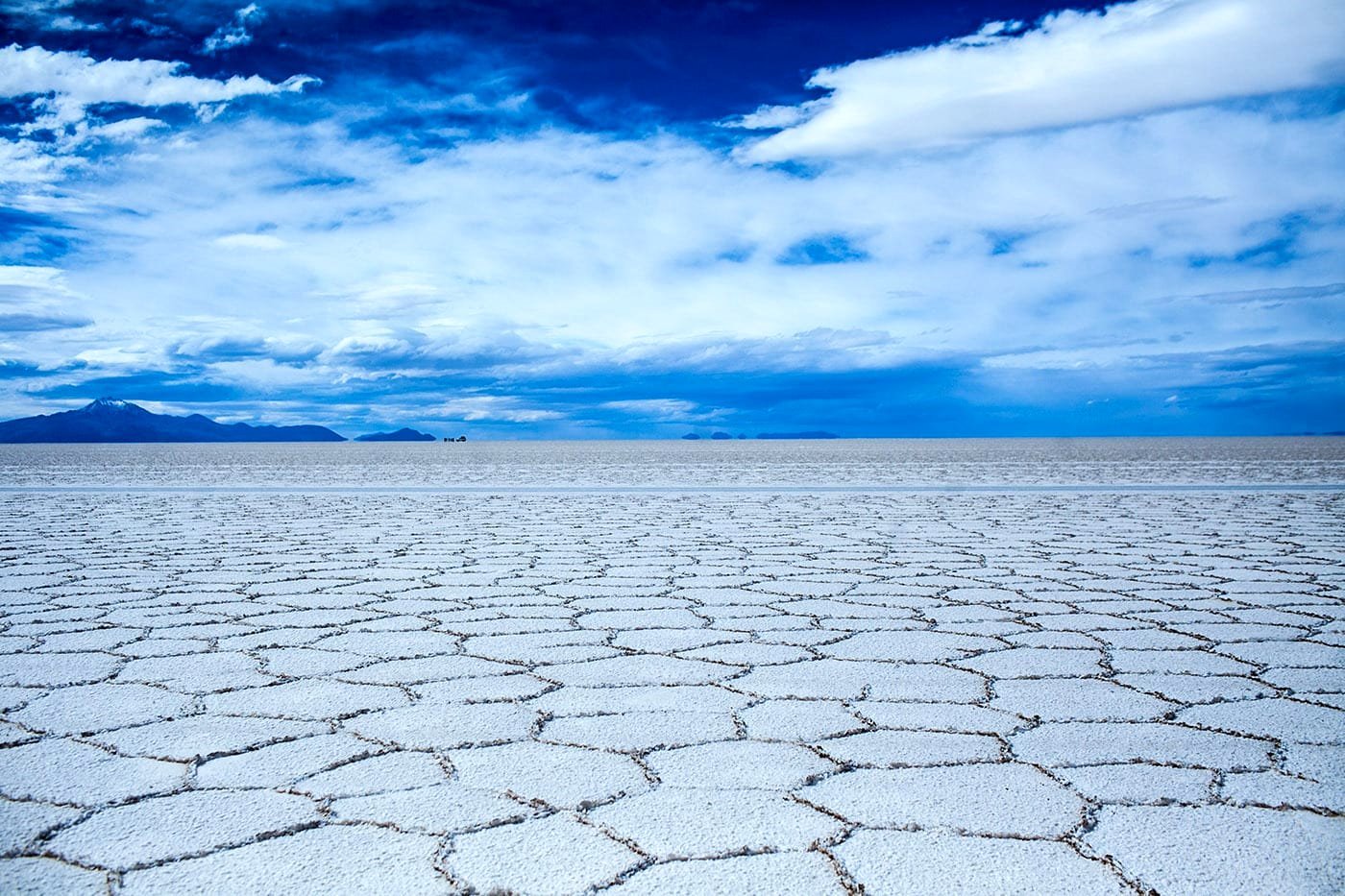 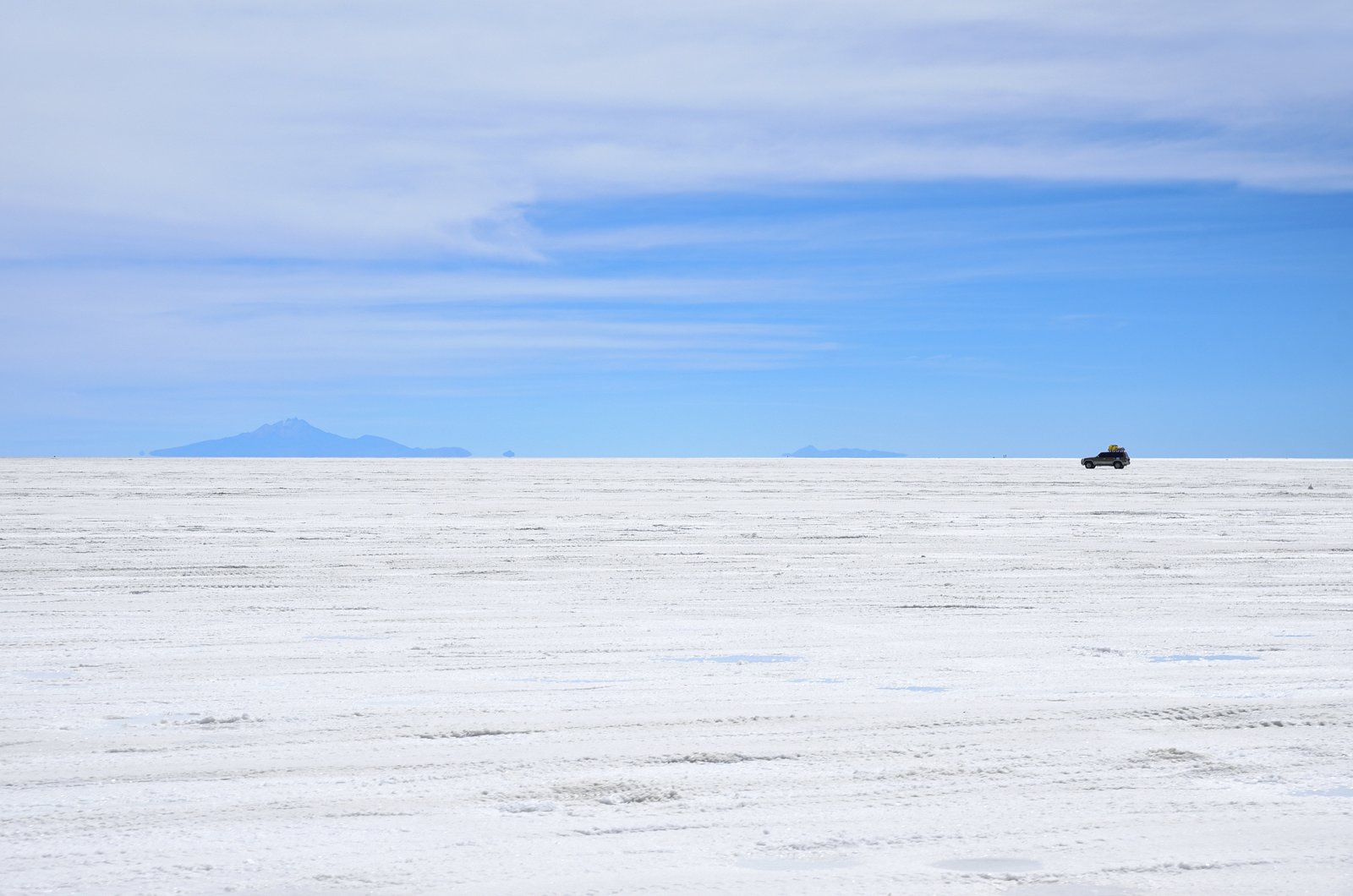 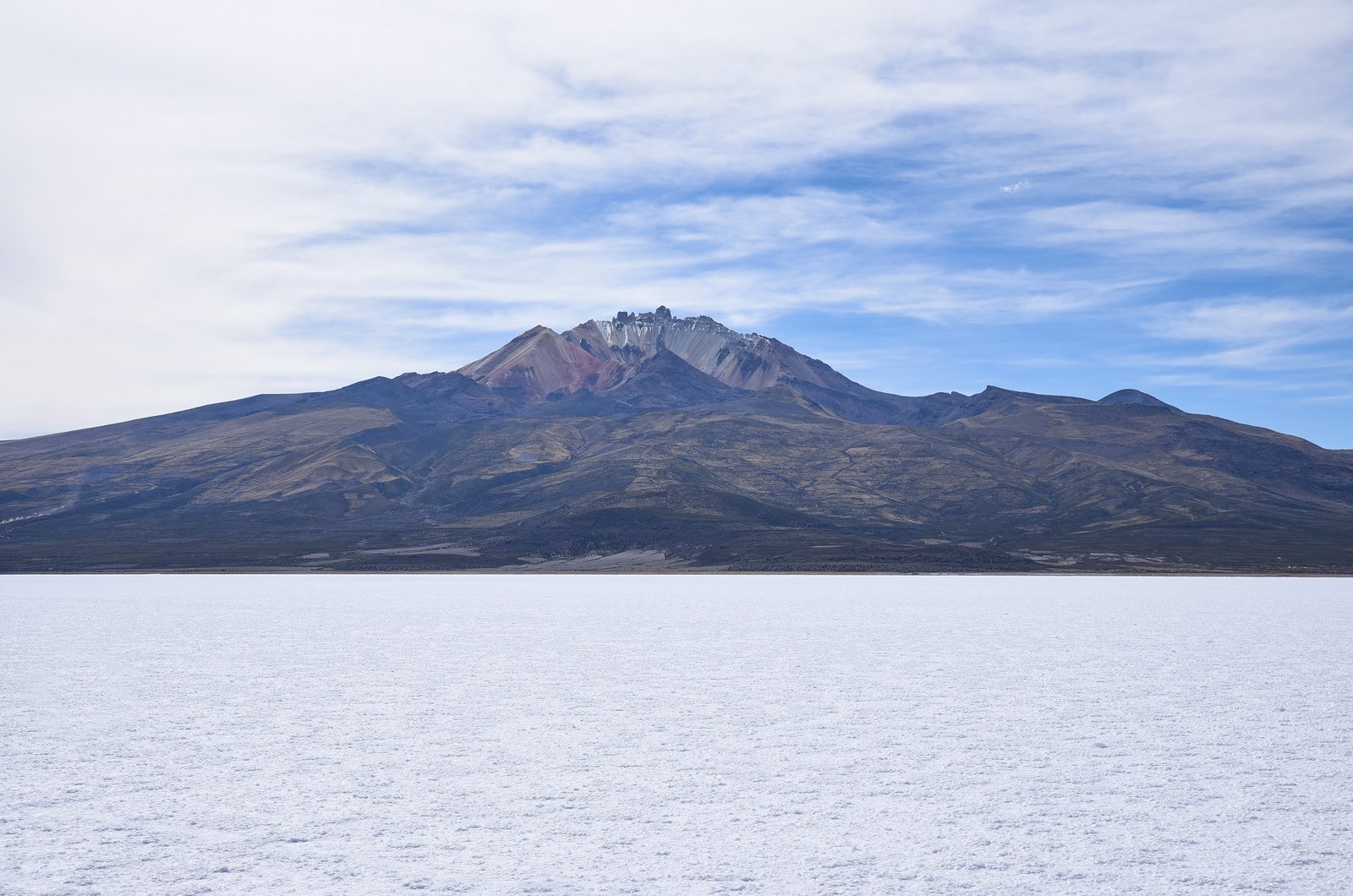 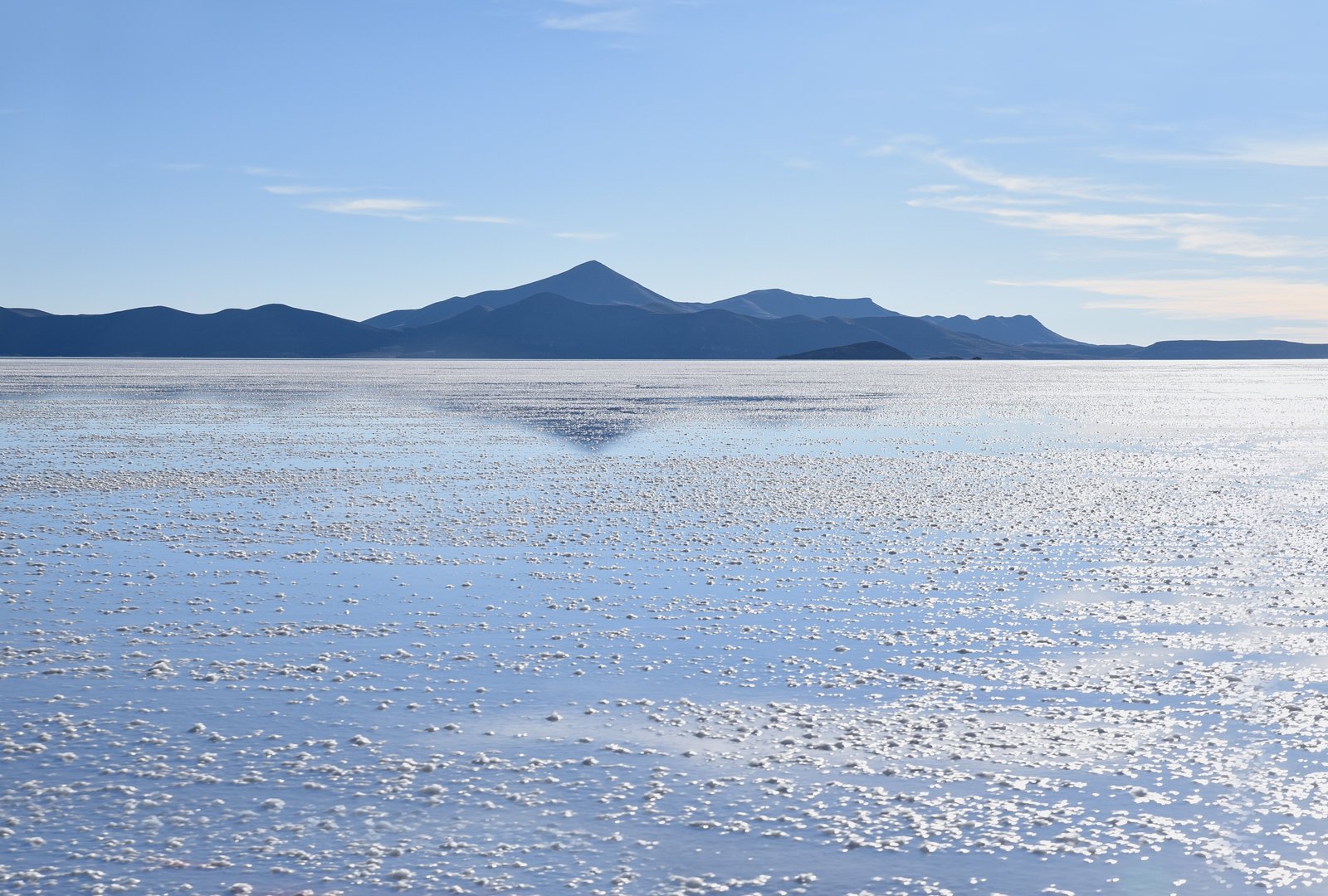 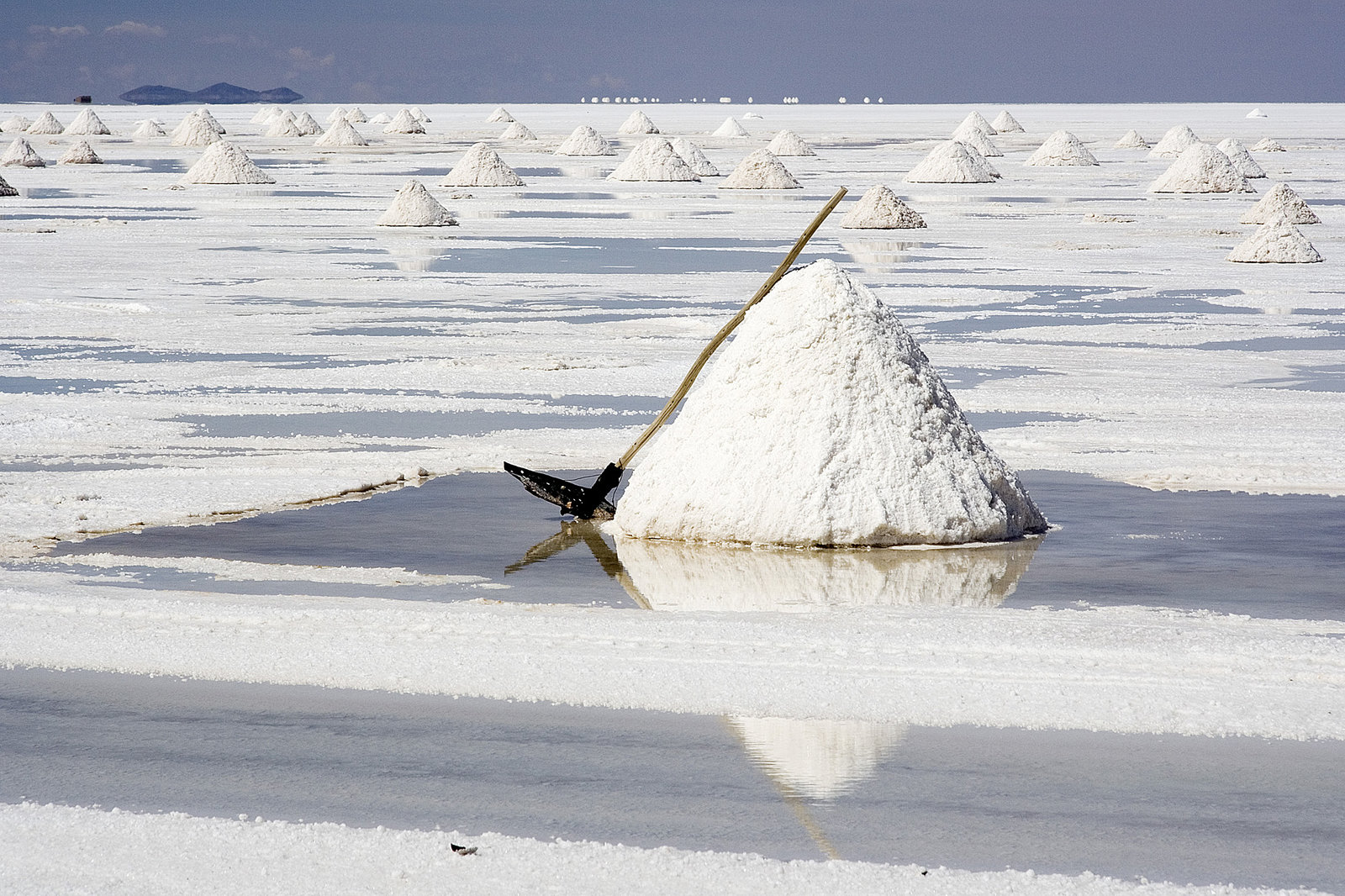 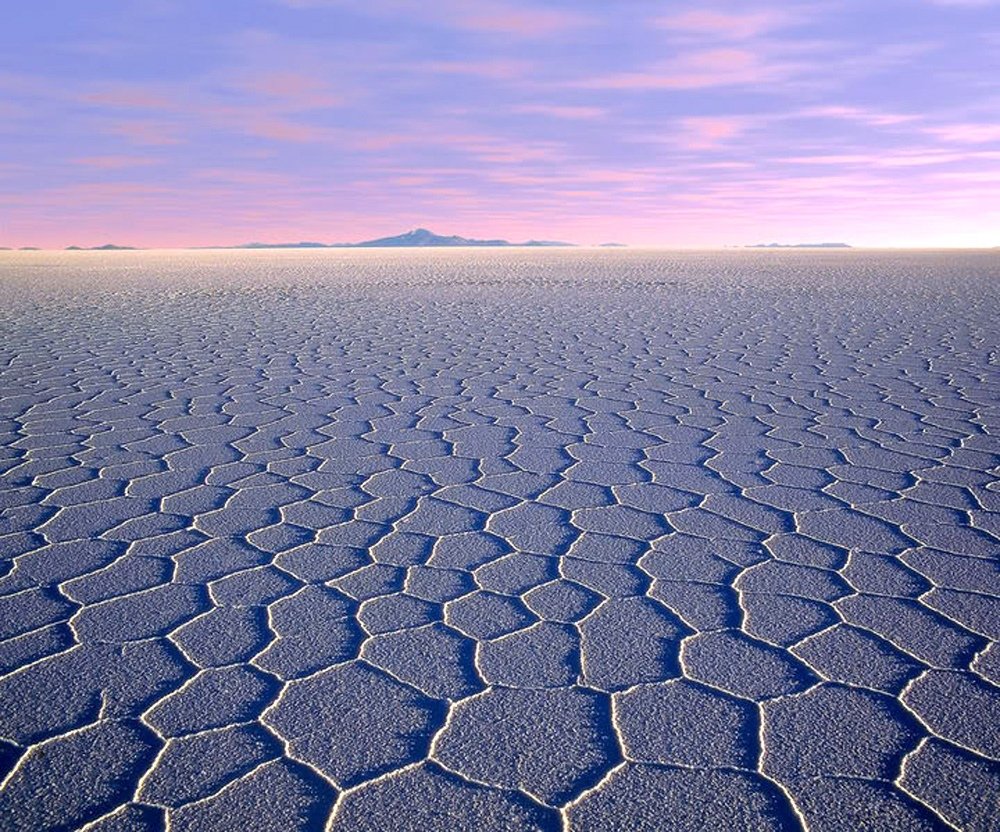 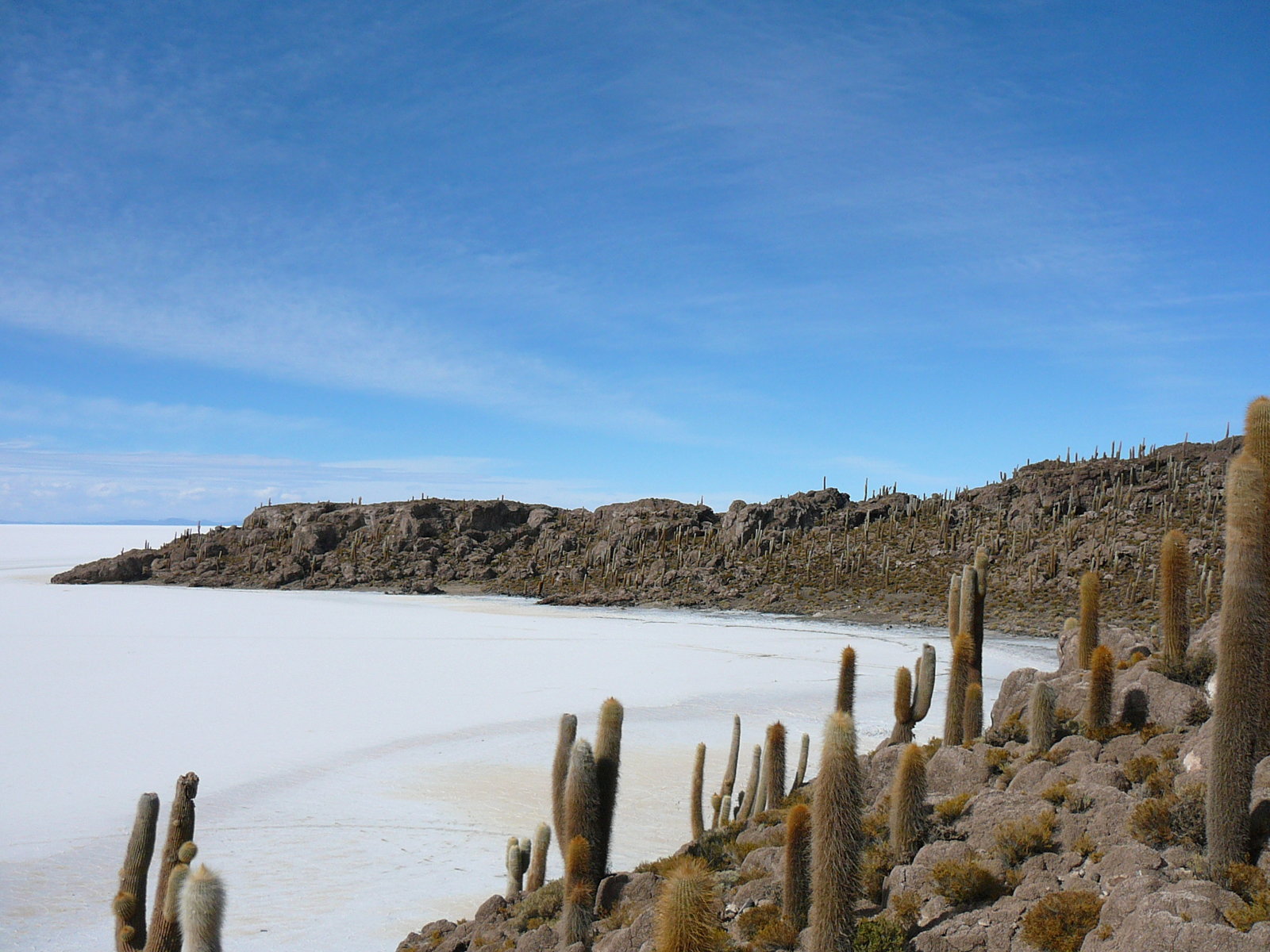 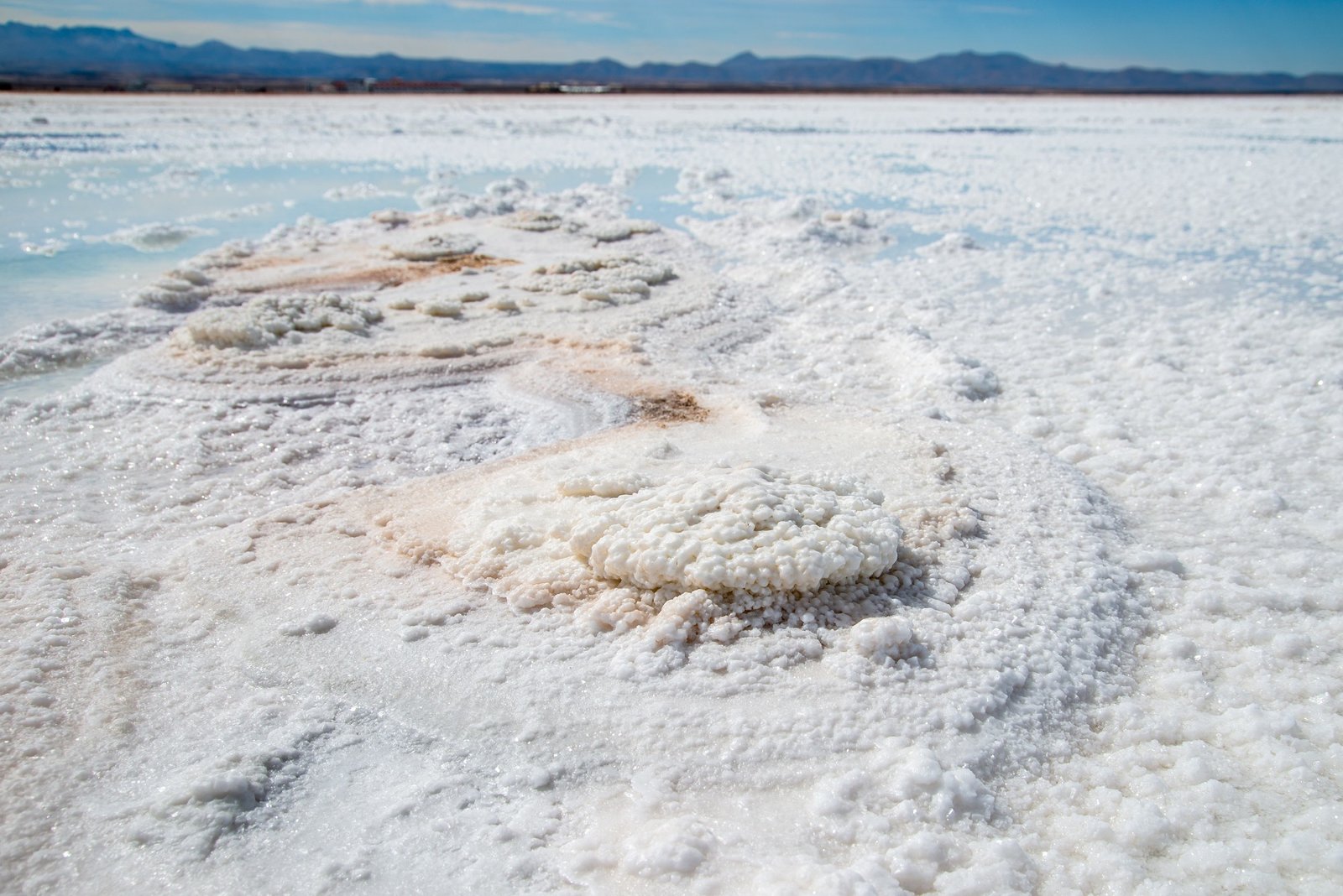