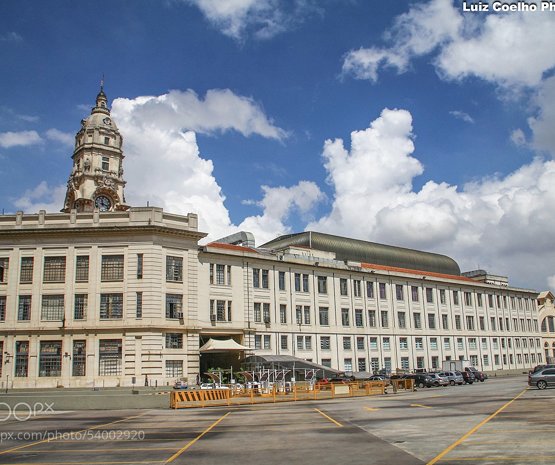 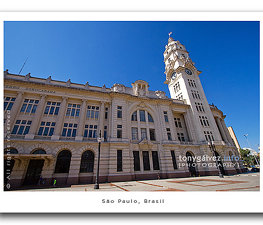 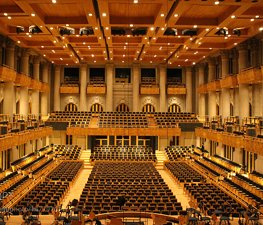 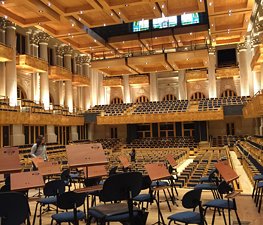 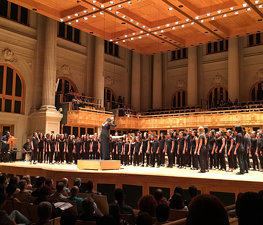 The Julio Prestes Cultural Center, which is located in the old Julio Prestes Station in the city of São Paulo, Brazil, was inaugurated on July 9, 1999. The building has been totally restored and renovated by the State Government as part of the revitalization project for the city center. It houses the Sala São Paulo, which has a capacity of 1.498 seats, and is the home of the Orquestra Sinfônica do Estado de São Paulo (Osesp). It is a venue for symphonic and chamber presentations, and has been designed according to the most up-to-date international standards, comparable to the Boston Symphonic Hall, Musikverein in Vienna and the Concertgebouw in Amsterdam.

Renovation began in November 1997, but the first steps were taken in 1995. Governor Mario Covas visualized the Julio Prestes space as ideal for symphonic presentations, since Brazil lacked suitable halls and principally because the Orquestra Sinfônica do Estado de São Paulo did not have a permanent center.

History of the building

Julio Prestes Station was built between 1926 and 1938 to be the headquarters and departure point for the Estrada de Ferro Sorocabana Railway (EFS) - a company set up by coffee barons, to transport the product from the SW of Sao Paulo State and Parana' State to the port of Santos. The state fo Sao Paulo acquired the EFS in 1905 and its name was changed to Ferrovia Paulista S/A or FEPASA in the 1970s. After the 1929 New York Exchange great crash and recession that followed, the Sao Paulo coffee industry, that had stocks & interests in the New York, declined in importance. With industrialization and the advent of the car industry and the excellent Sao Paulo State road network, means of mass transportation switched more and more to state of the art buses and automobiles. The FEPASA line, which had become infamous for lateness & technical problems, was finally replaced by the automobile and most stations closed their doors to passenger transportation between SW towns and the state capital.

From the 1980s on the Companhia de Trens Metropolitanos - CPTM - took over the line, operating only in the metropolitan area and municipalities in the Greater Sao Paulo region. The name Julio Prestes honors an ex-railwayman who was governor of São Paulo and a presidential candidate to Brazil. The architect who planned JP, Christiano Stockler das Neves, based his project on an eclectic style, described as neo classical Louis XVI which was a reaction to the overornate baroque style. He was also clearly influenced by the old Pennsylvania station in New York, which was demolished to give way to the building of the Madison Square Garden. While it was being built in the 1920s, the Grand Hall, where the concert hall is today, had a small railway in the middle of the construction work. Thus, imported material from Europe could be easily bought in.

In the beginning of the XXI century, engineers working on the transformation of the Grand Hall have also had their difficulties to reconcile today's technology with historical conservation. An old train was replaced with a gigantic 150 ton crane. This was the only way that the massive girders could be lifted around 25 meters, and be transformed into part of the structure that supports the adjustable ceiling over the new hall.

Choice of the Grand Hall as Concert Hall

The station's large hall was chosen because its dimensions are similar to 19th century concert halls, that is, it is shaped in the 'shoebox style'. Specialists consider them the best for concert halls, as is the case of the halls in Boston, Vienna and Amsterdam.

Sala São Paulo has 22 balconies at mezzanine and first floor levels. They have been placed between large columns and an adjustable ceiling, created by the American company Artec (the world's greatest specialist in concert halls). Its floor space is ten thousand square meters and the ceiling is 24 meters high.

The 320 m platform was strategically built to offer total visibility. It has portable risers which allow choir and orchestra to alternate in mid concert, as well as a stage elevator for a piano.

Sala São Paulo, a classical music concert hall in downtown São Paulo, it is located inside the Júlio — diegogazolli @ Flickr

The acoustic project was carefully designed to neutralize vibrations caused by the constant movement of trains. For this reason the main hall's 15 centimeter-thick floating floor was built on an immense neoprene slab which functions like a massive wedge between two concrete layers lined with Brazilian walnut, ideal material for absorbing noise. The floor was also lowered 1.22 m to respect acoustic requirements and avoid esthetic disfigurement.

In order to complete the hall's "shoe box" shape, the specialists opted for a 150 mm slab, supported by metallic girders protected by the main structure (trusses) surrounded by 3 panels of gypsum board, each one measuring 12.5 mm thick. In addition to this, ante-chambers were built in all the circulation areas and accesses to the concert hall to exclude undesirable noises. The passage to the platforms is also protected with thick glass, and also effectively blocks invasion of noise from the trains.

The main floor has a capacity for 830 seats and 679 seats in the boxes and balconies on the mezzanine and first floor. The metal seats have ivory wood details. The material used, including the placing and the number of seats were all planned to avoid any possible interference with the flow of sound.

The adjustable ceiling is suspended 25 meters above the main floor. It has 15 panels, each weighing 7.5 tons and are held by 20 cable coils. The panels can be individually controlled, allowing the volume of the hall to be adjusted to between 12 thousand and 28 thousand cubic meters. This ensures that the intensity of any composition has its acoustic concept respected.

The panels can be adjusted independently or together, through the use of computers, locks and automatic sensors. Along with the ceiling's flexibility, 26 velvet banners can hang 8 meters down, according to the vibration required. There is an additional advantage which is that this system shows all the original architecture with elements of the new architectural concept added.

Over the ceiling there is a polycarbonate cover with rounded ends, which respects the concept of the building's original project but uses more modern materials. Thermo-acoustic tiles have been instead of copper, and polycarbonate instead of glass. The trellised cover conditions 230 tons of metal structure and sustains the technical floor. It is composed of a reinforced steel deck, supported on a structural steel grid. The floor is attached to the columns to support the electromagnetic equipment for hanging the lining panels, air conditioning equipment and ducts.

A super-structure was added in order to support the weight of the additions to the building. The columns which surround the old indoor garden, and support the structure, had added to them 1000 tons of steel and 4.5 tons of sand. This is equal to the added weight of the concert hall ceiling, acoustic isolation, technical floor and air conditioning system. The estimate is that 15 thousand cubic meters of concrete were used, enough to build 12 12-storey buildings.

The delicate restoration process was a case apart, because it sought to retain the historic characteristics of the building. Before they could start work on the façade of the building the technical and restoration teams had to spend three months researching. Using old photographs, the original mirrors and door handles were designed and then copied by craftsmen. The doors also required special care, and 81 were restored. The sand that was used came from the same source as in 1926.

AFAR Media
A former train station, the Sala has some of the finest acoustics I have ever heard. Their resident orchestra is Orquestra Sinfônica do Estado de São Paulo.

Edward Roske
Stunning concert hall inside a former enormous train station. Not to be missed: buy your tickets ahead of time on-line.

Miriam Keller
A temple of classic music. Worth visiting for the building, technology and significance to local culture.

Thiago C
Just turn off any eletronic devices and enjoy!!

Tony Zagato
One of the best orchestras and concert halls of the world.
Load more comments
foursquare.com
9.0/10
Everson Santos, Luiz Guilherme and 166,242 more people have been here
I've been here
Add to wishlist

The Museum of the Portuguese Language (Portuguese: Museu da Língua

Santuário Sagrado Coração de Jesus is a tourist attraction, one of th

The Konzerthaus Berlin (once called the Schauspielhaus Berlin) is a

The Bushnell Center for the Performing Arts in Hartford, Connecticut, 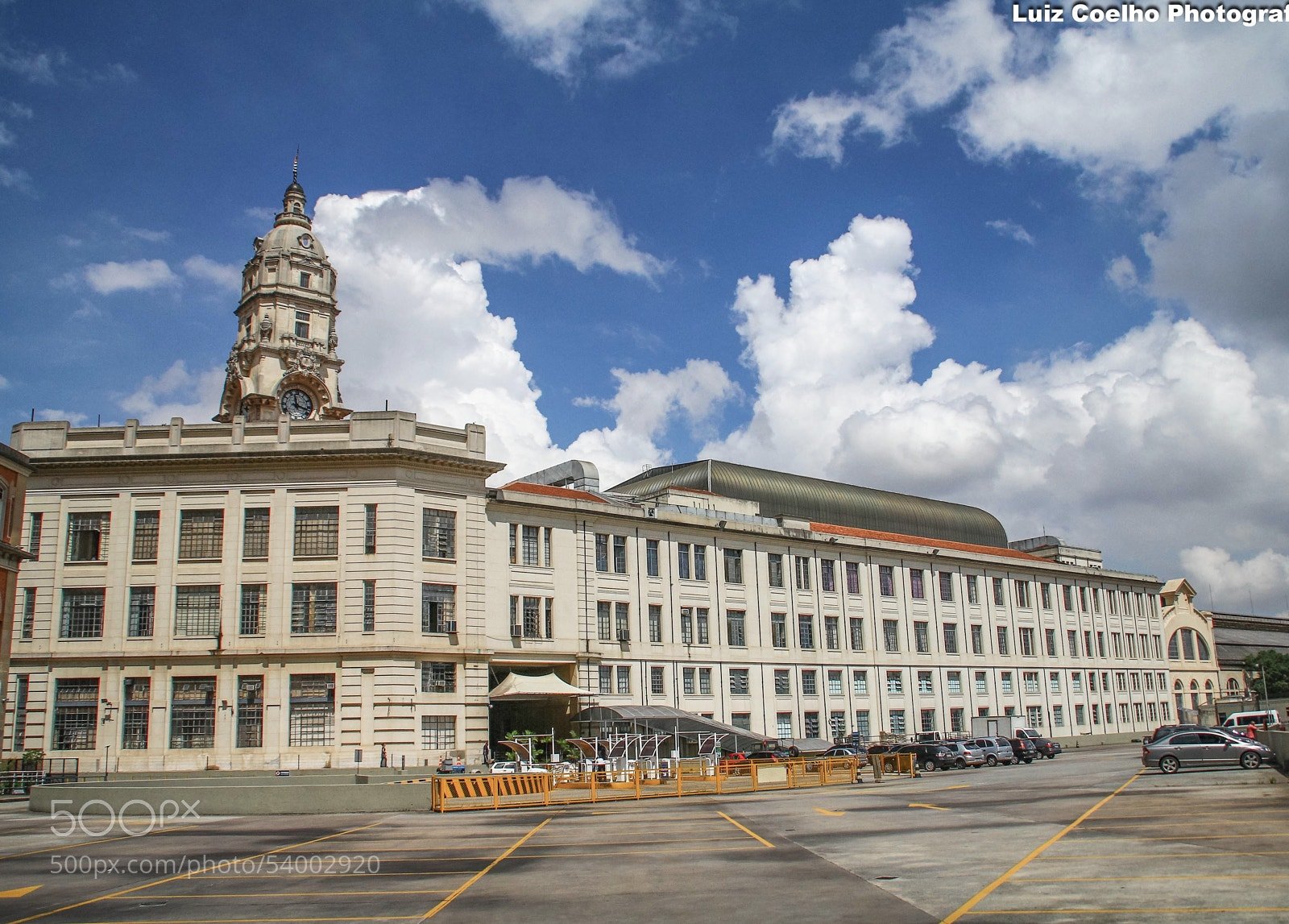 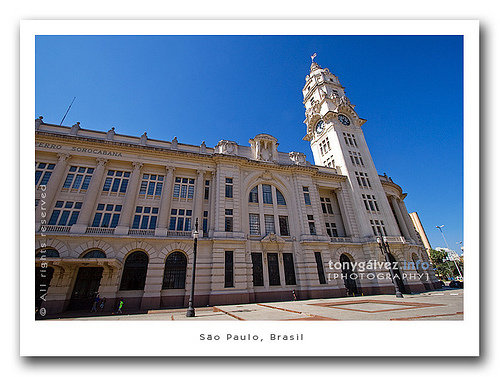 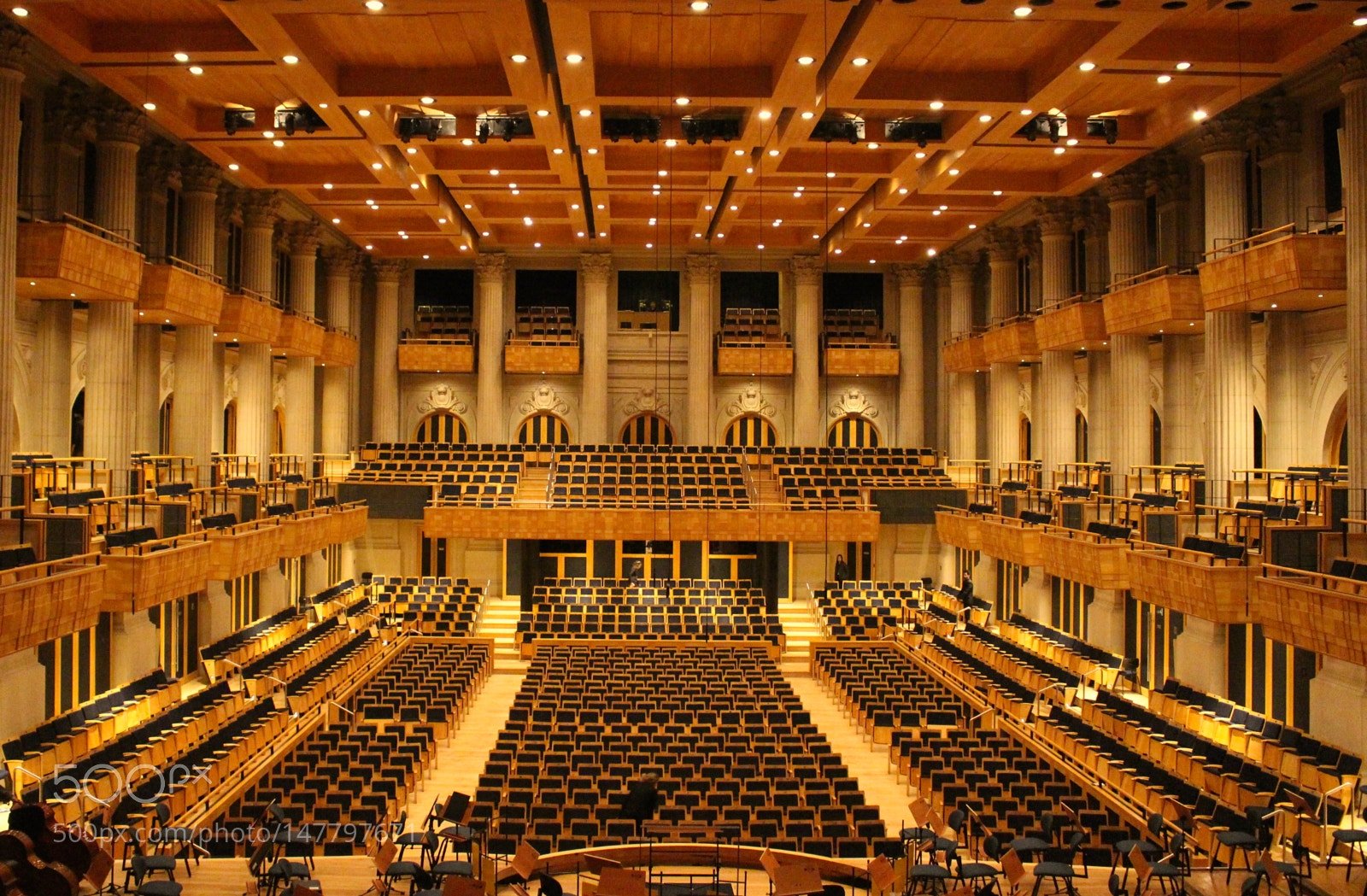 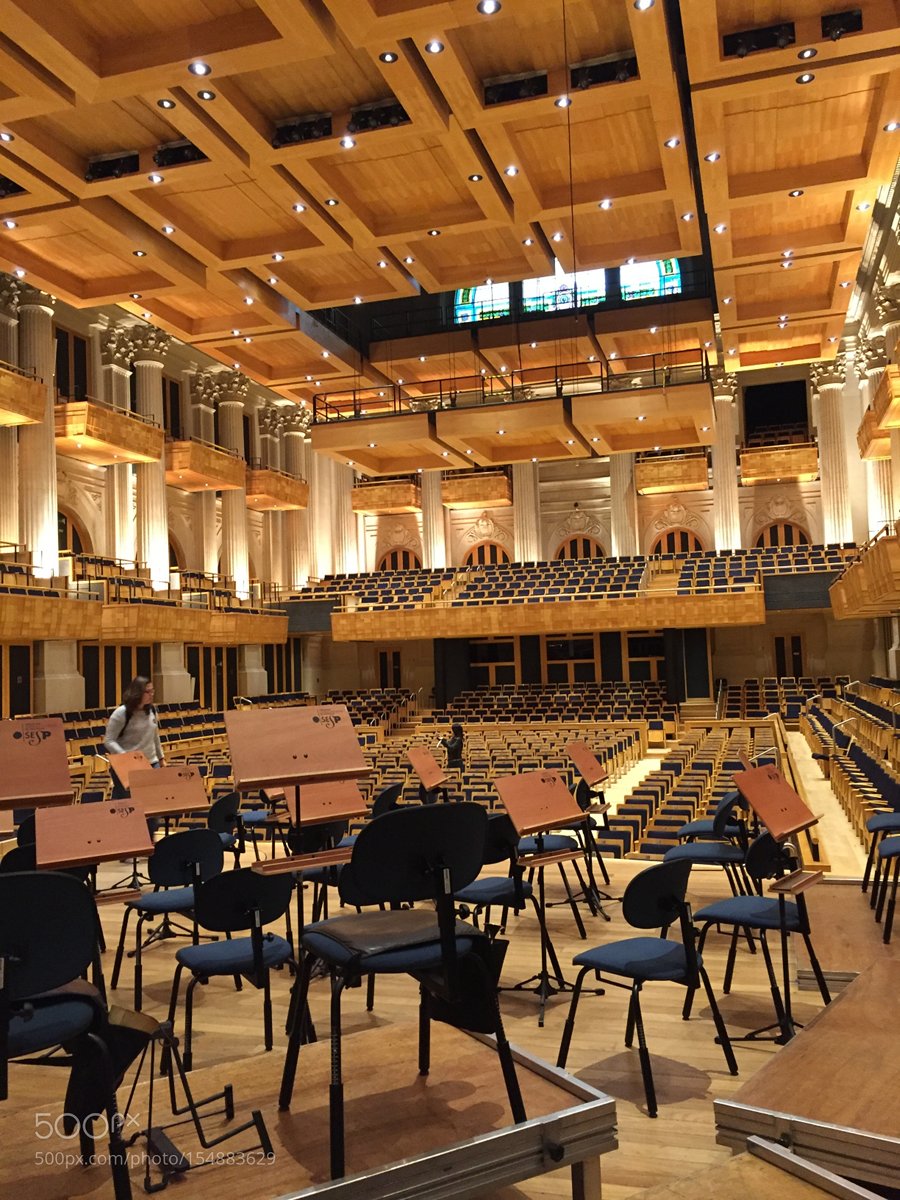 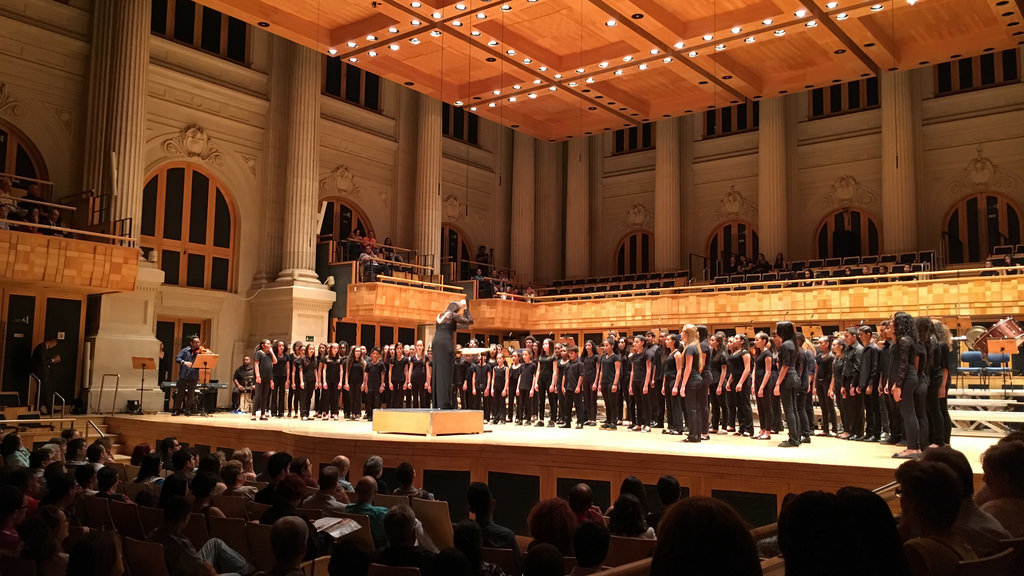 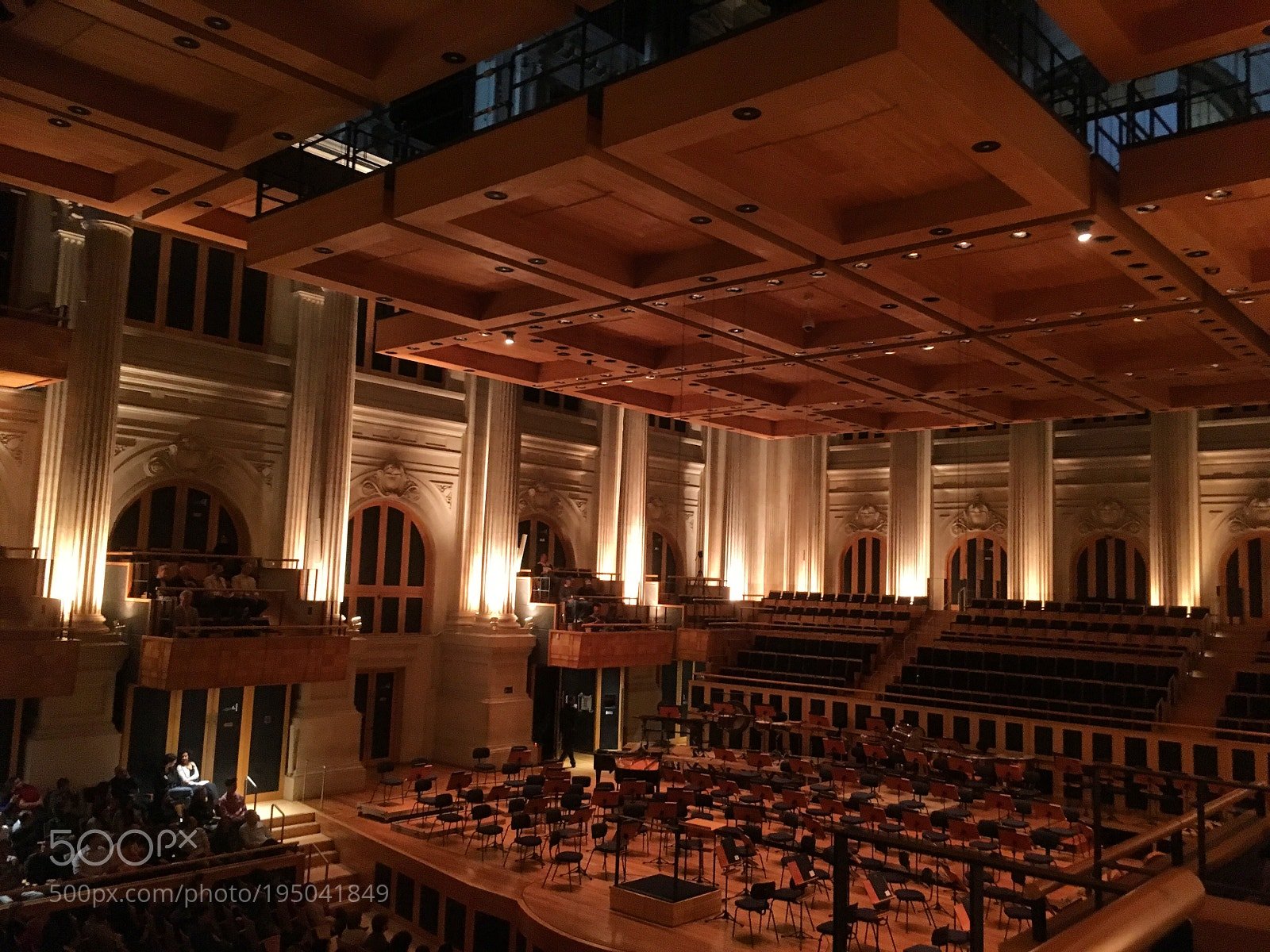 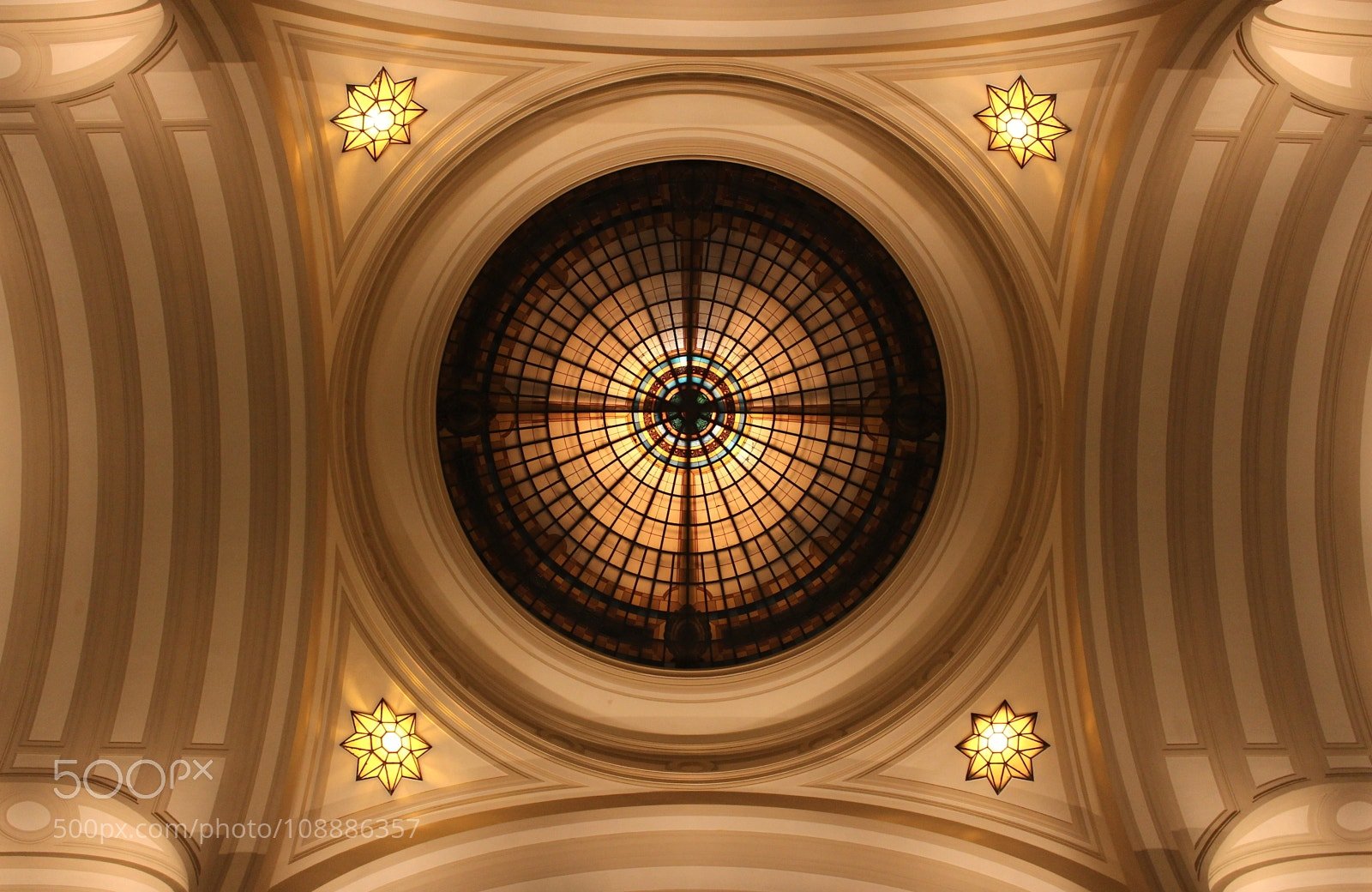 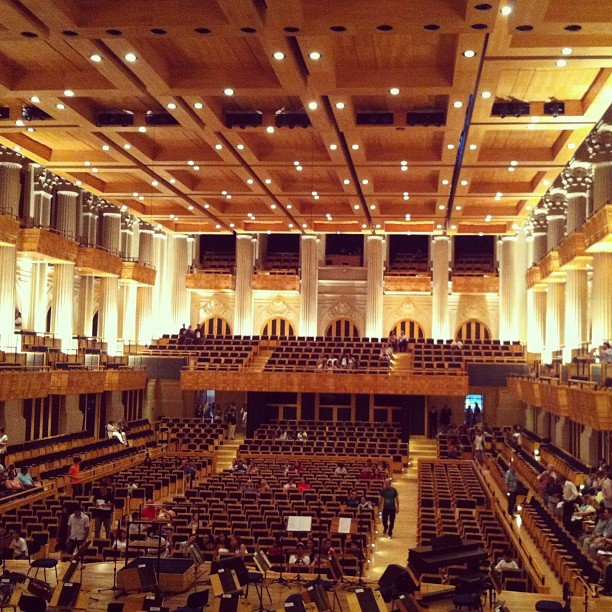 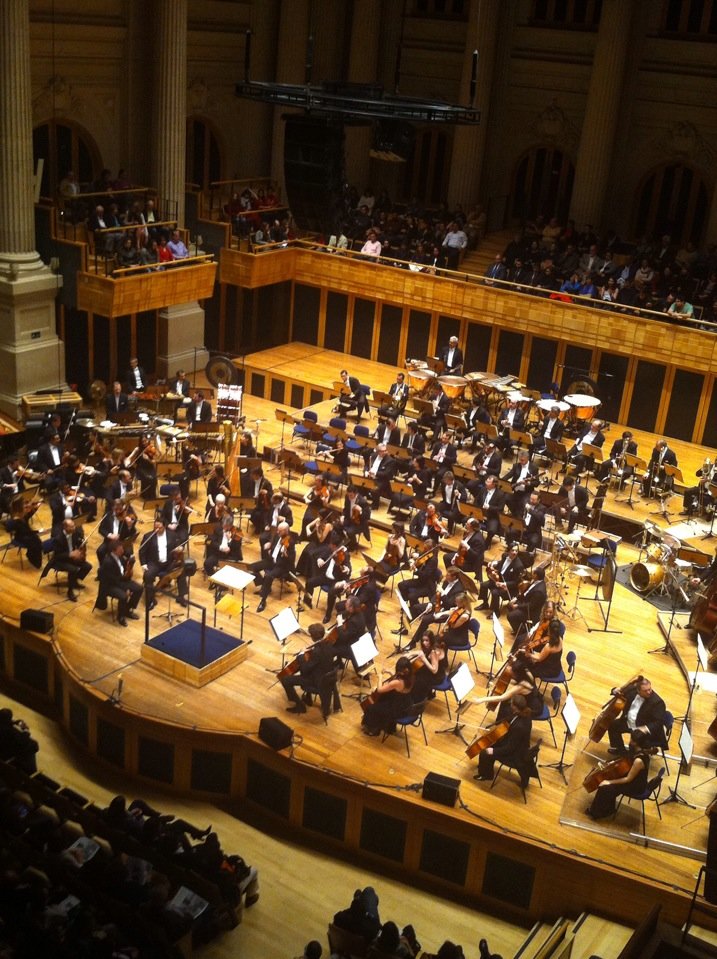 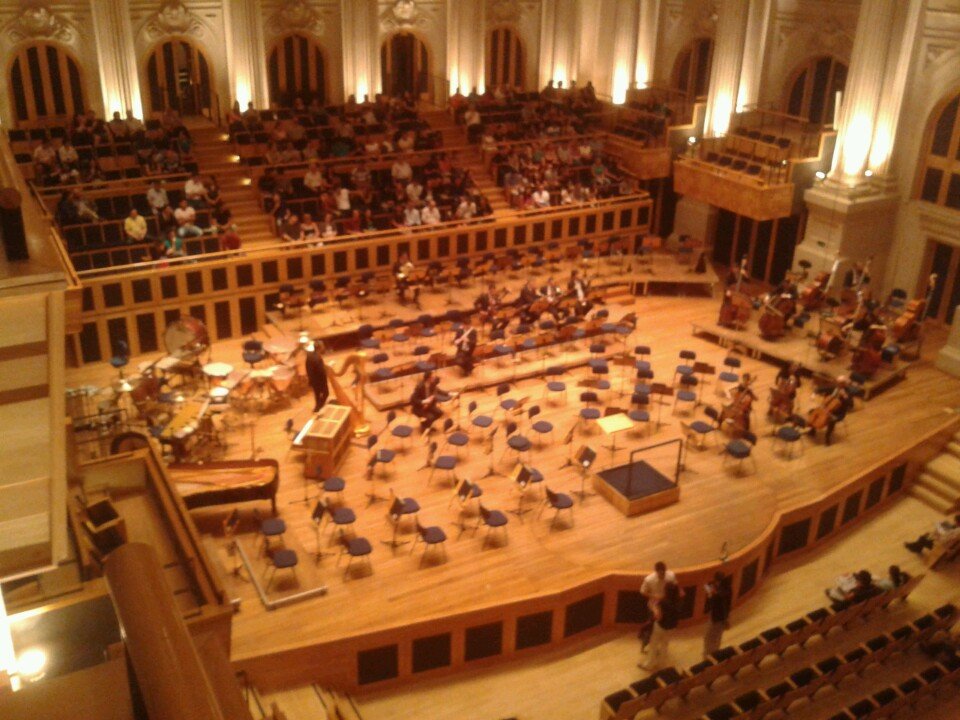