×
What are you looking for?
See all results
Buddhist temples in Singapore 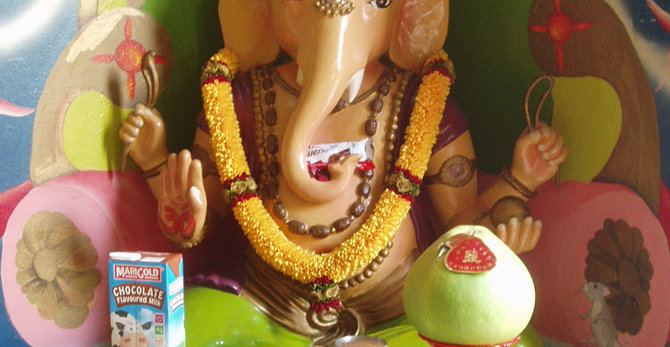 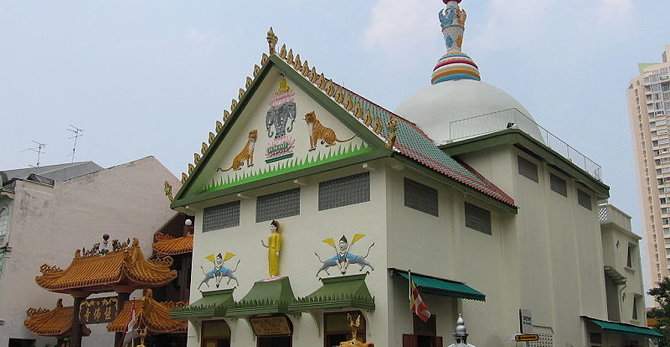 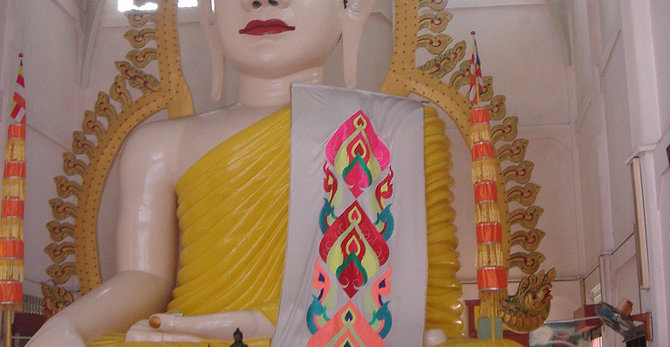 View all photos
I've been here
I Want to visit
Get directions
4,455 people have been here
7.3/10
Translate
English Русский Google Translate

The Sakya Muni Buddha Gaya Temple (Chinese: 释迦牟尼菩提迦耶寺) is one of the most prominent and widely visited Buddhist temples in Singapore, often referred to as the Temple of 1,000 Lights. It features a 15-meter high statue of a seated Buddha, which weighs nearly 300 tons, as well as many smaller Buddha images and murals depicting the life of Shakyamuni Buddha. The large central statue is surrounded by a stylized aura made of numerous light bulbs--often lit during evening hours--from which the temple derives its nickname. In a small room beneath the altar is an image of a reclining Buddha, Buddha towards the end of his life, under a Yellow Seraka Tree.

On Vesak Day, the annual holiday celebrating the birth and enlightenment of the Buddha, devotees donate money to the temple and in exchange are allowed to place gold leaf onto a small statue of the Buddha. As the day wears on, the Buddha is almost entirely covered in a fresh layer of gold leaf.

There are strong Thai influences in the architecture and decor.

Cheen The Curious
The 15-meter statue is surrounded by a stylized aura of numerous light bulbs—often lit during evening hours—from which the temple derives its nickname as the Temple of 1,000 Lights. Source: Wikipedia

Sean Solnechniy
Go around Buddha inside, behind you will see small prayer room with reclining Buddha

Kars Alfrink
Come inside and be wowed by the enormous Buddha statue.

Cheen The Curious
This Theravada temple was founded in 1927 by a Thai monk called Vutthisara. Source: Wikipedia

The DHL Balloon is the world's largest tethered helium balloon. 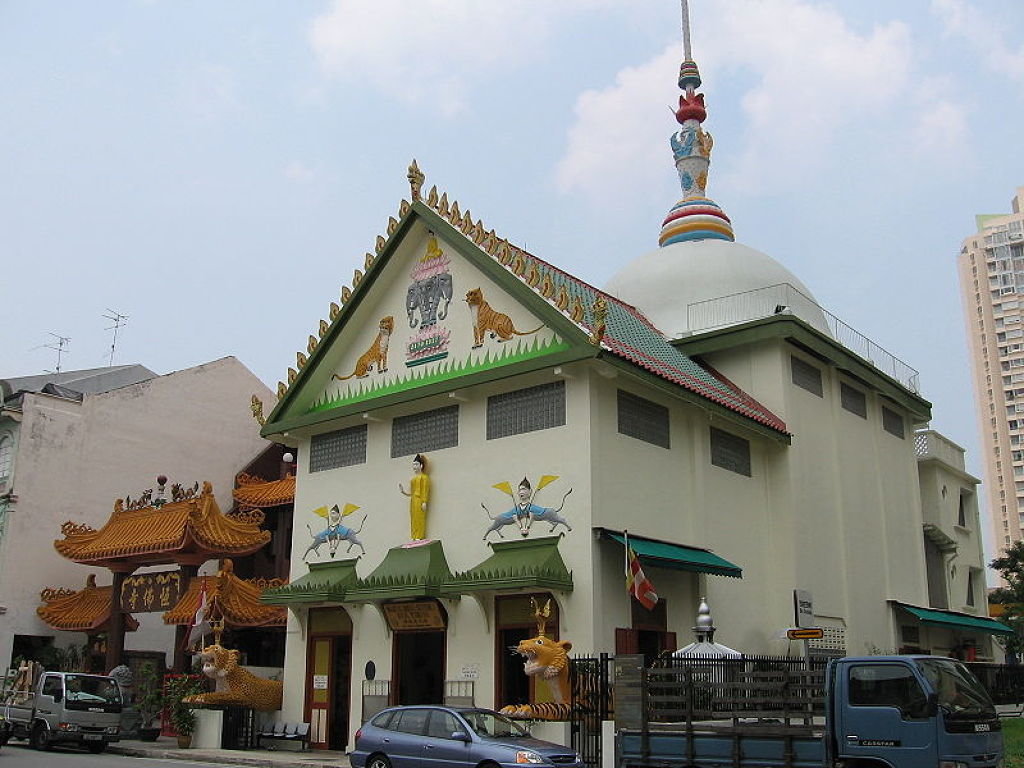 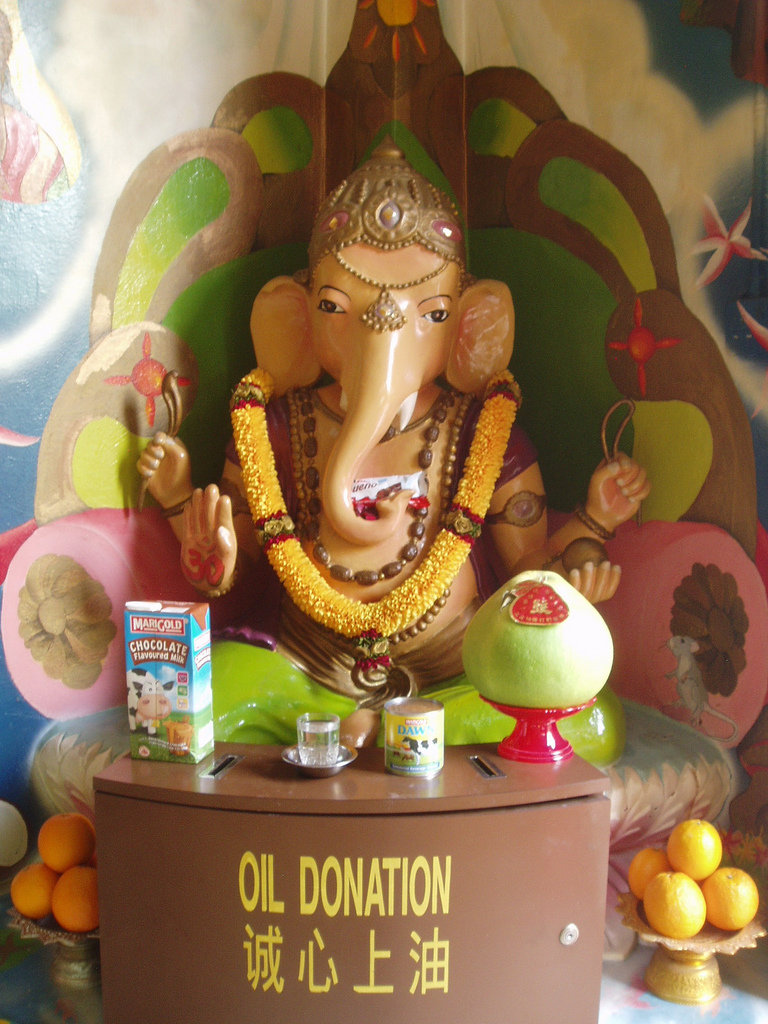 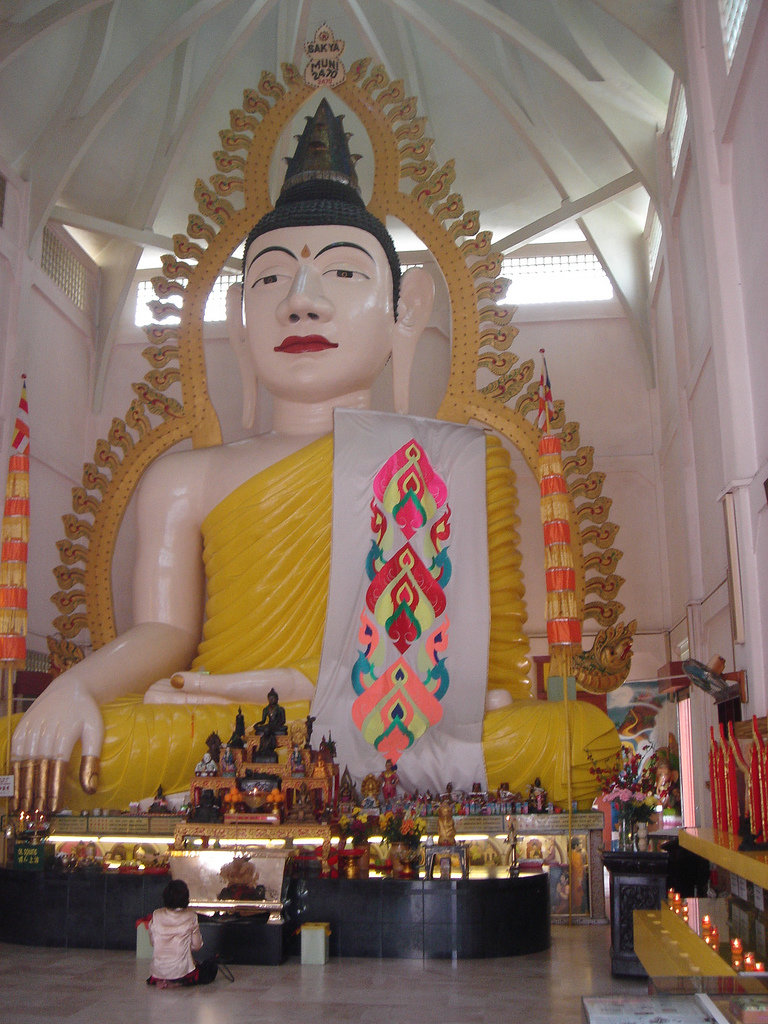 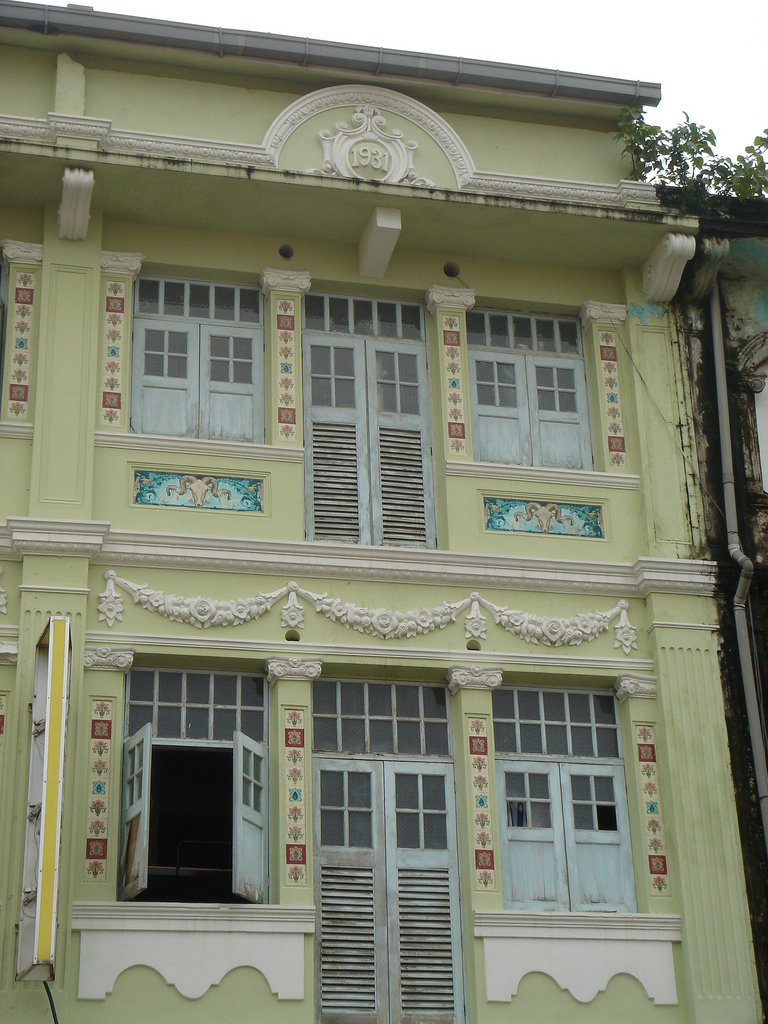 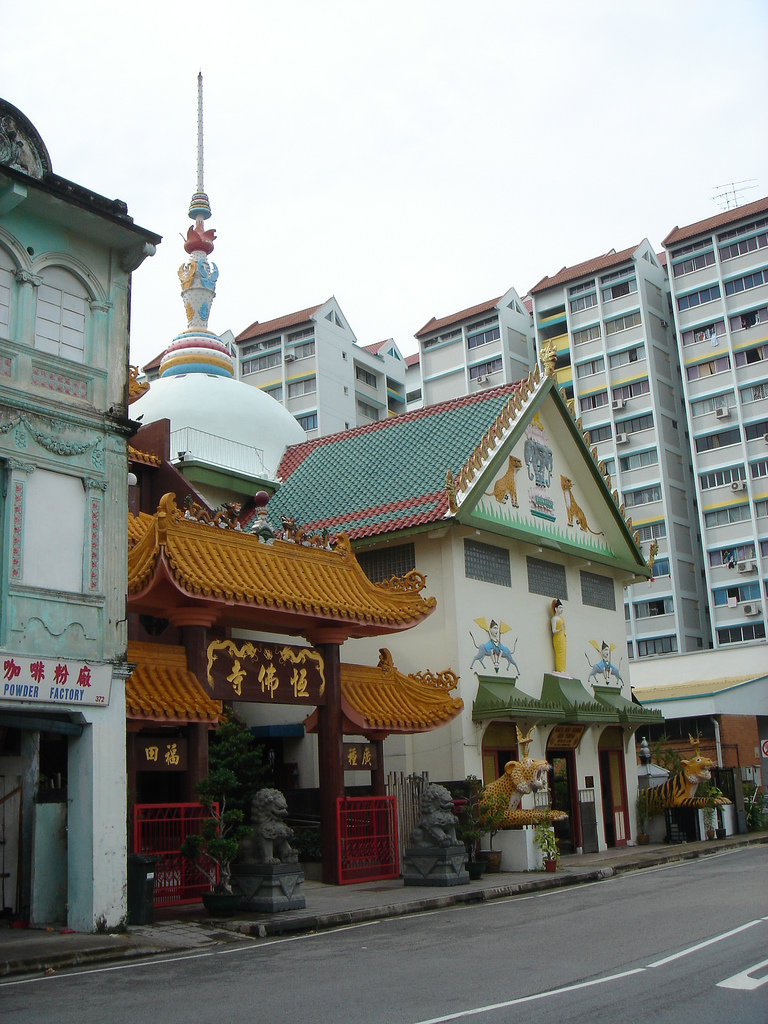 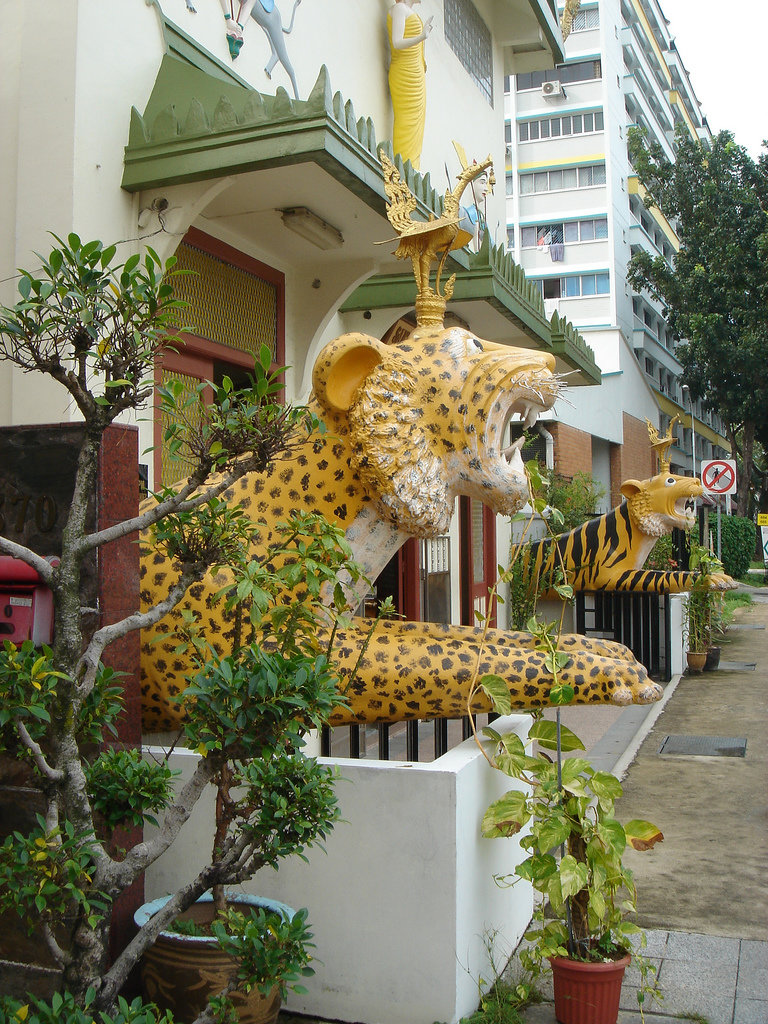 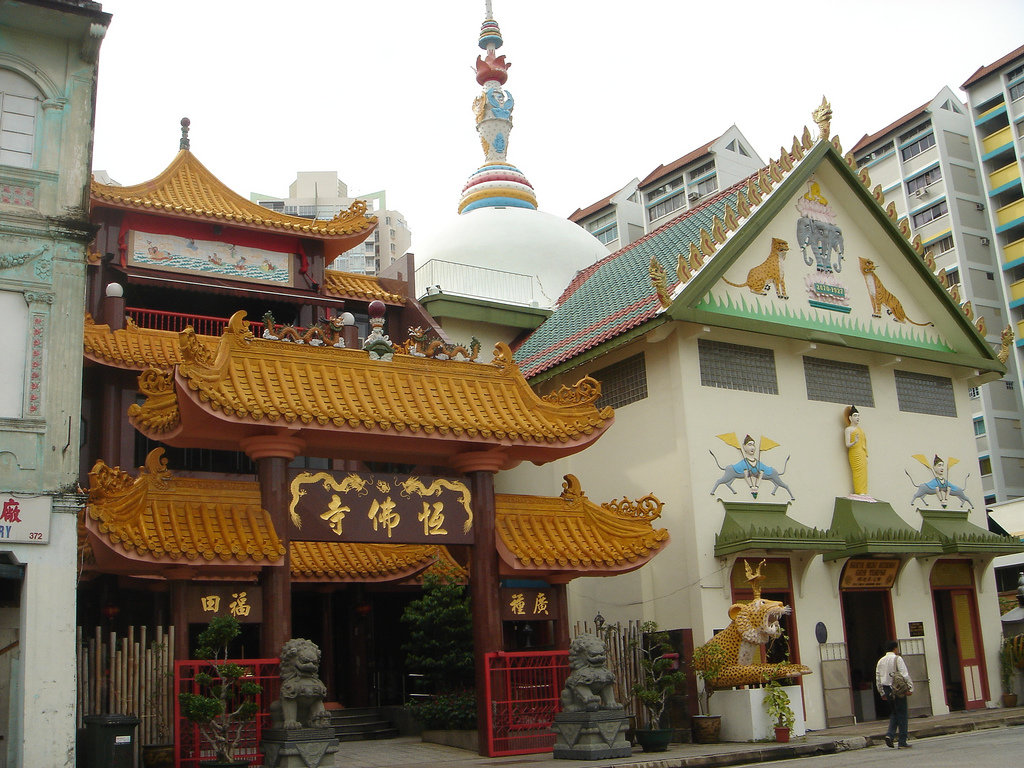 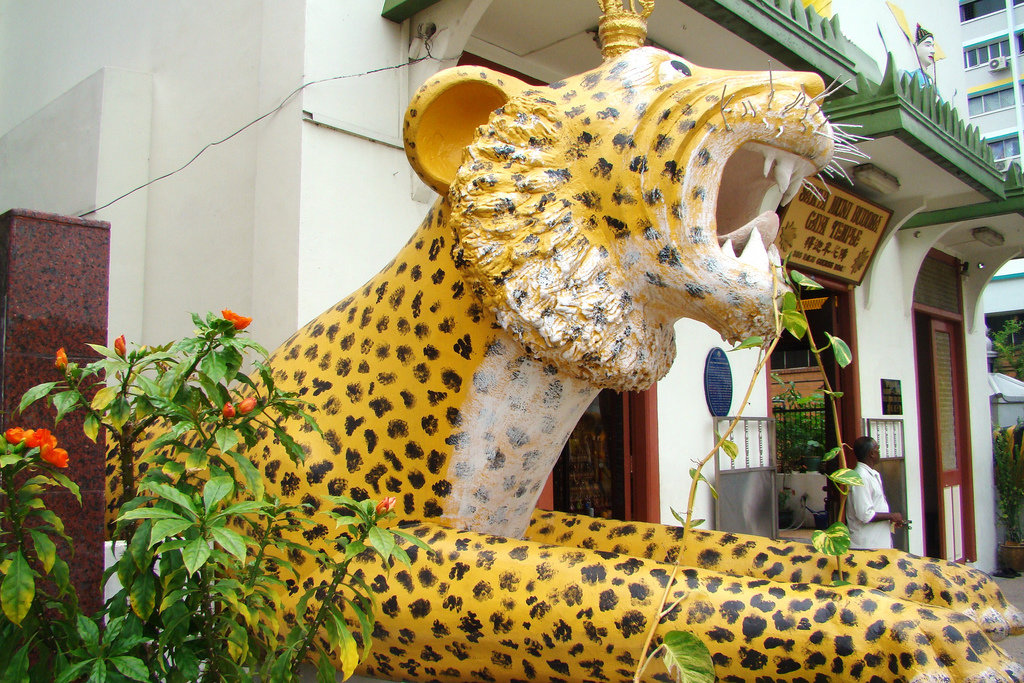 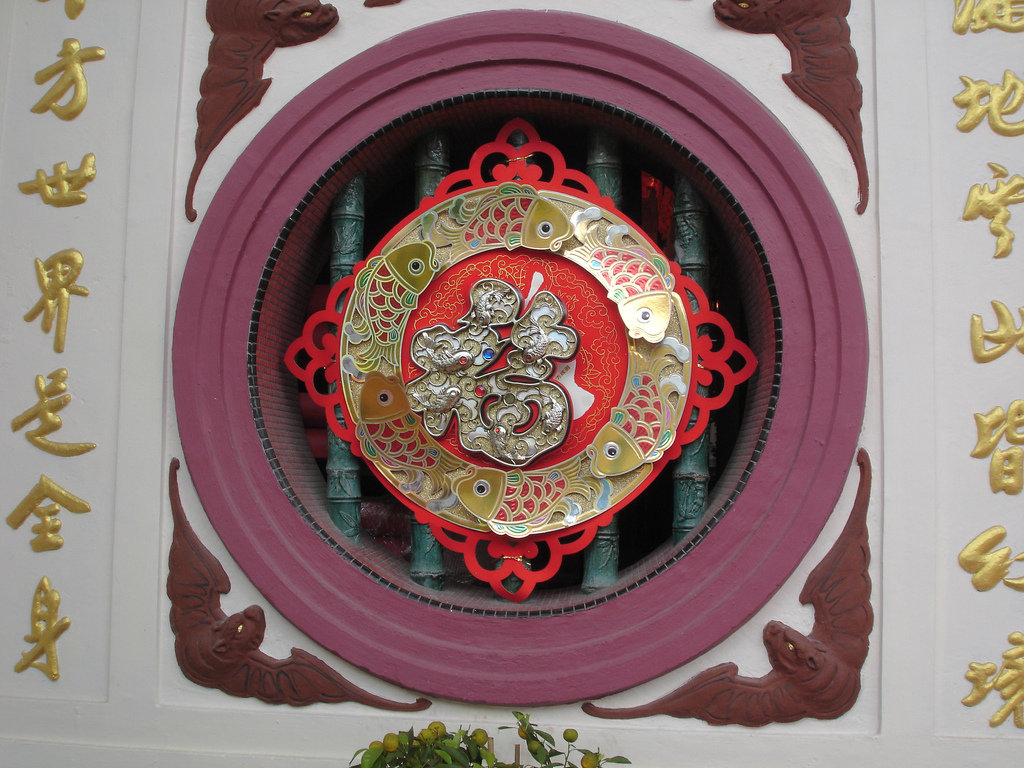 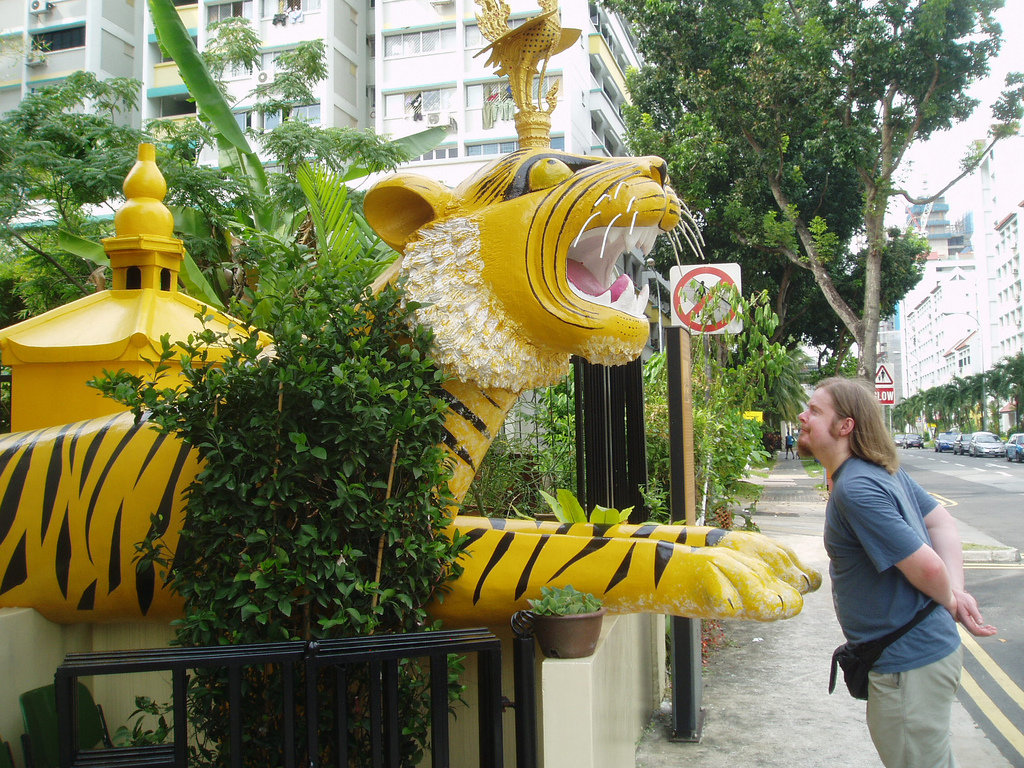 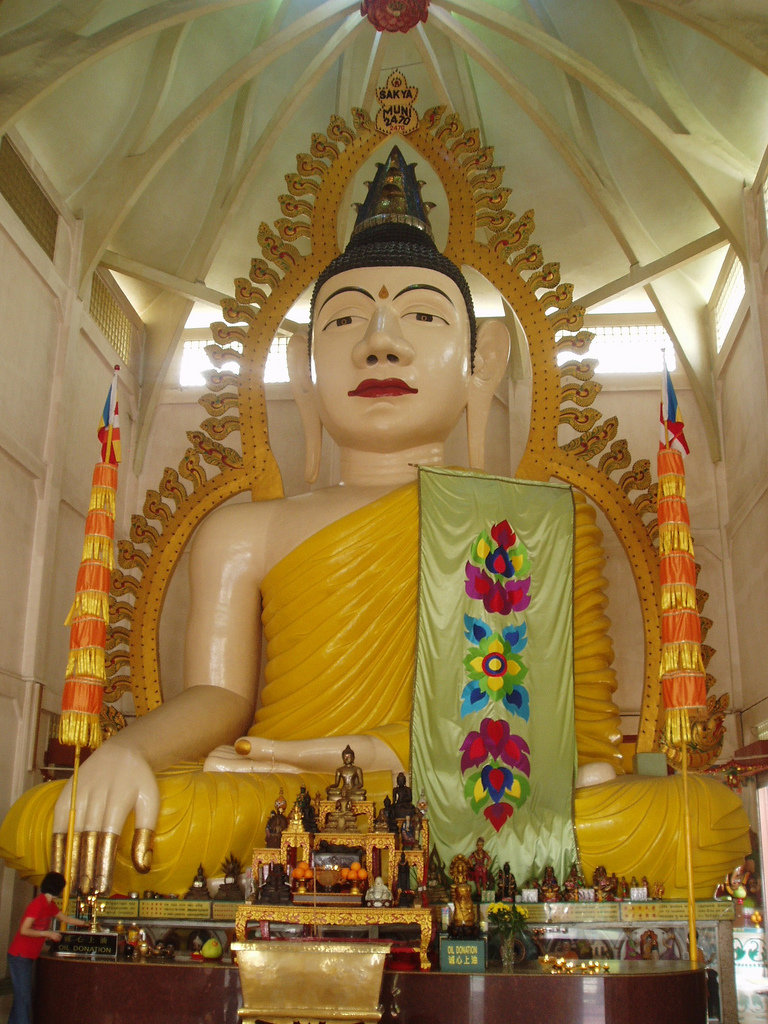 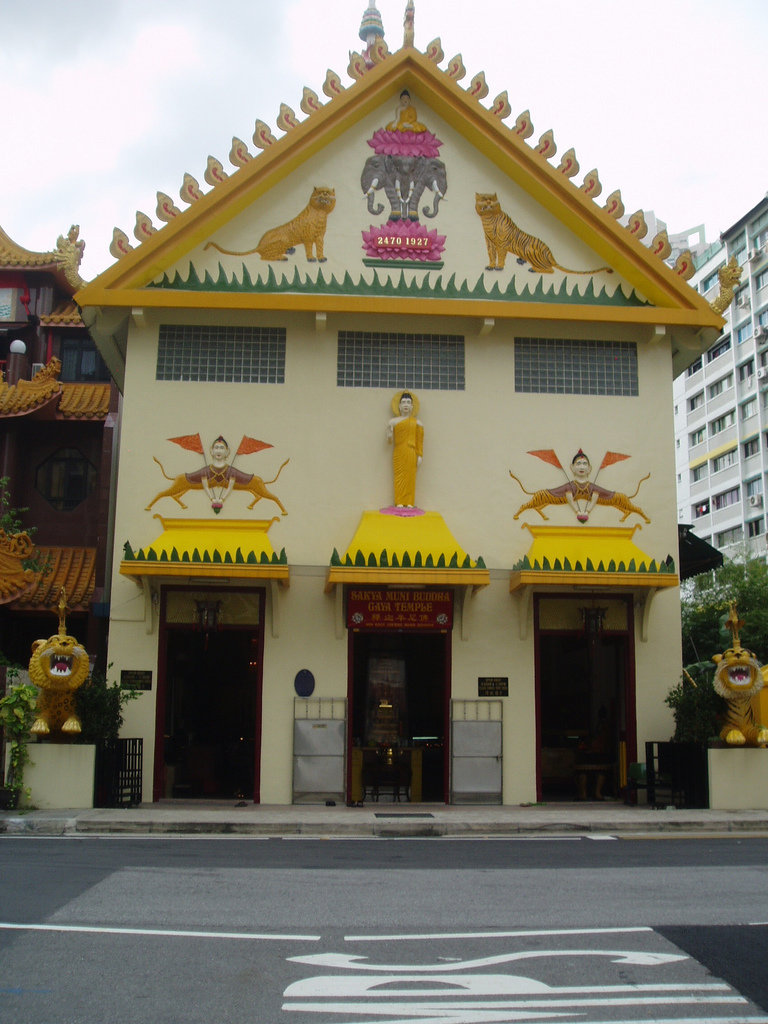 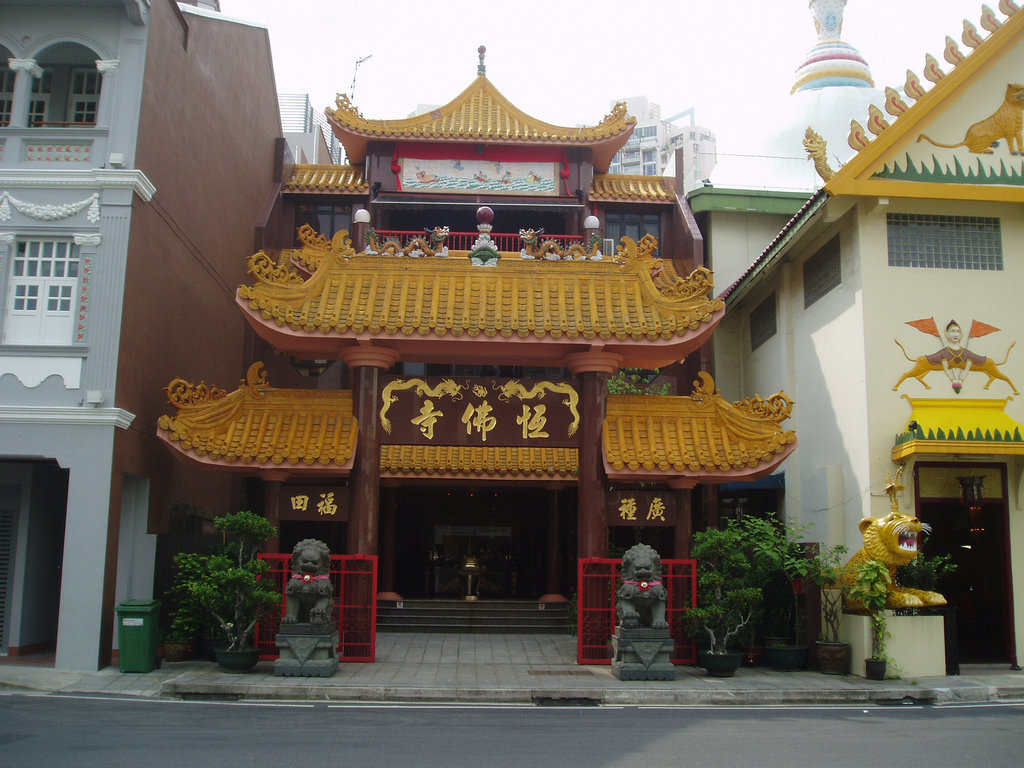 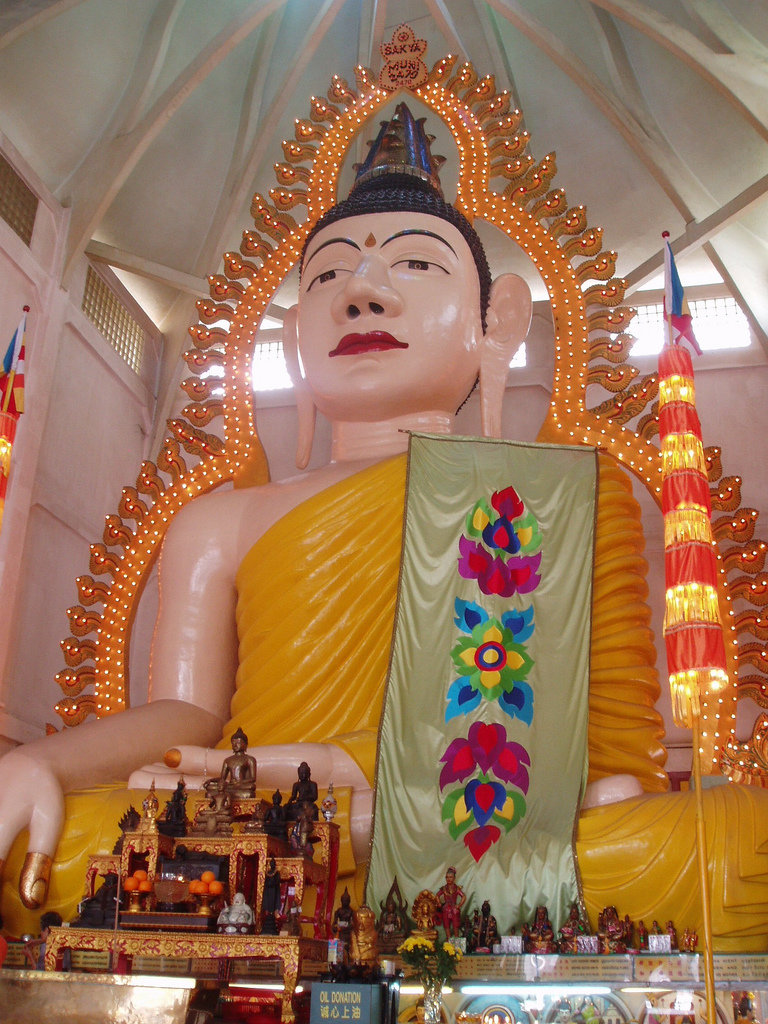 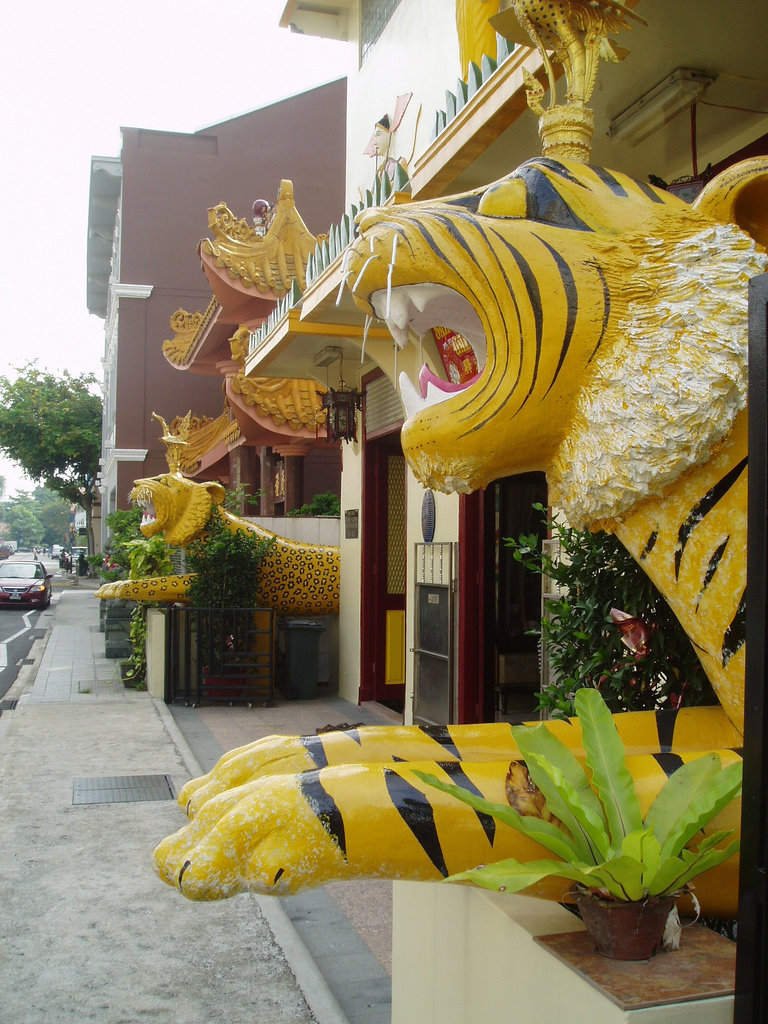 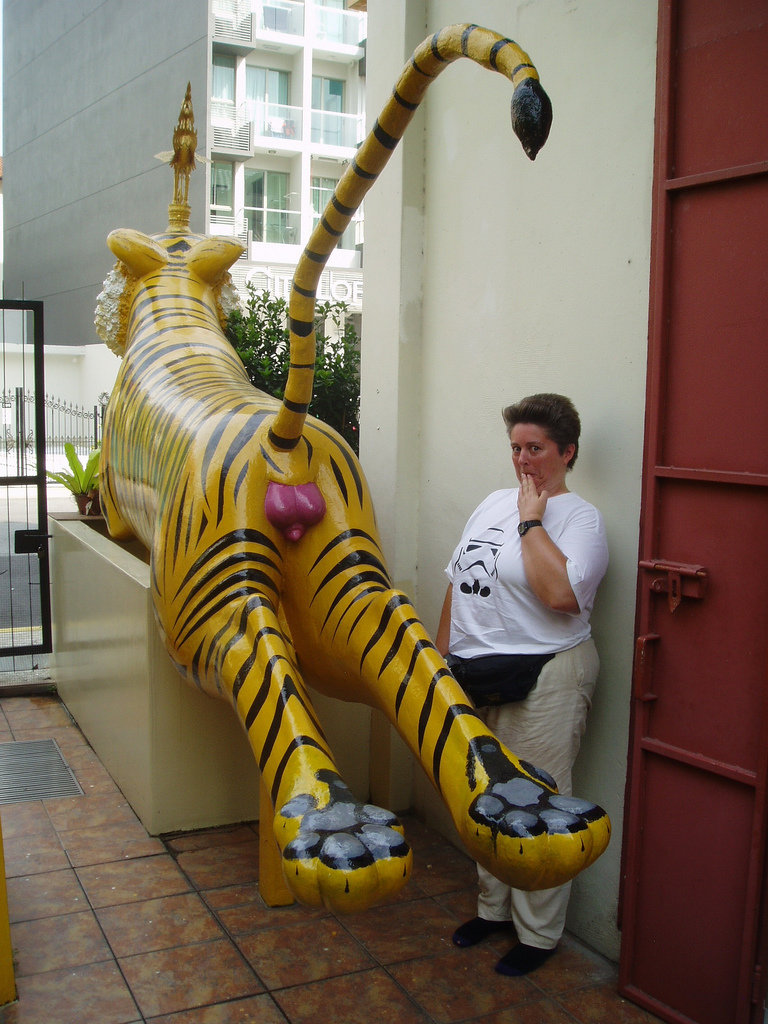