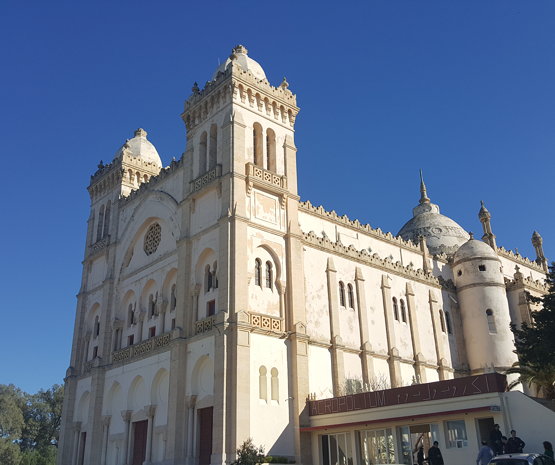 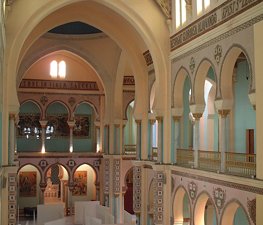 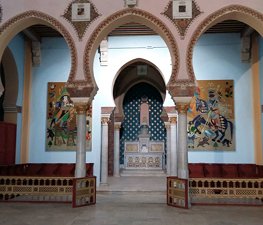 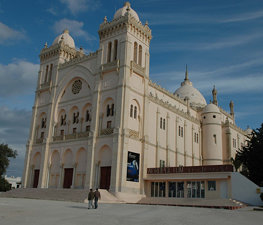 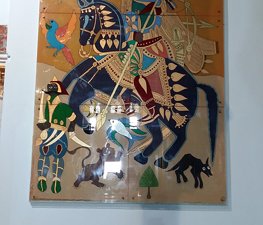 Situated on the peak of Byrsa Hill and near the ruins of the ancient Punic and then Roman city, the cathedral is no longer used for worship but hosts concerts of Tunisian music and classical music. The only Roman Catholic cathedral operating in Tunisia is now the Cathedral of St. Vincent de Paul in Tunis.

Hussein II Bey authorised the French consul-general to build a cathedral on the site of ancient Carthage, to determine where it would be situated and to take all the land necessary for the project. His words were:

The consul charged his son Jules with this duty. The latter, having closely examined possible sites, concluded that the chapel ought to be built on Byrsa Hill, in the centre of the Punic acropolis, where the temple of Aesculapius was once located. King Louis-Philippe approved the project. The architect chosen conceived a building of modest proportions that contained a mix of Gothic and Byzantine styles. In any case, he succeeded in giving it the look of a rich marabout while recalling the royal chapel at Dreux. A cross, the only one standing at that time in Tunisia, topped the building. Descendants of crusaders' families, companions of the sovereign, helped finance the construction.

Built between 1884 and 1890, under the French protectorate, the cathedral acquired primacy for all of Africa when the title of primate of Africa was restored for the benefit of Cardinal Lavigerie, titular of the Archdioceses of Algiers and of Carthage, united in his person. The building was consecrated with great pomp in the presence of numerous ecclesiastical dignitaries.

After his death, Cardinal Lavigerie was buried there and a funerary monument was erected in his memory. However, his body now lies in the Catholic cemetery of Bayonne, on the right bank of the Adour, near the Jewish cemetery.

Late 19th century French architecture tended to feature composite styles (as in the case of the Basilica of the Sacré Cœur in Paris, built in a Roman-Byzantine style in the same era). The building, constructed according to the plans of the abbot Pougnet, has a Byzantine-Moorish style, and is in the shape of a Latin cross of 65 meters by 30. The façade is framed by two square towers, the crossing lies beneath a large cupola surrounded by eight little steeples, and there is a smaller cupola above the apse. The church contains a nave and two aisles separated by arches passing above and the ceiling is adorned with beams that have sculpted, painted and gilt arabesques on them. The stained glass also features arabesques. The great bell weighs six tons and there is a four-bell carillon as well.

Tips & Hints
Arrange By:
Popular first New first
There are no tips nor hints for Saint Louis Cathedral, Carthage yet. Maybe be you will be the first one to post useful information for fellow travellers? :)
1.0/10
I've been here
Add to wishlist 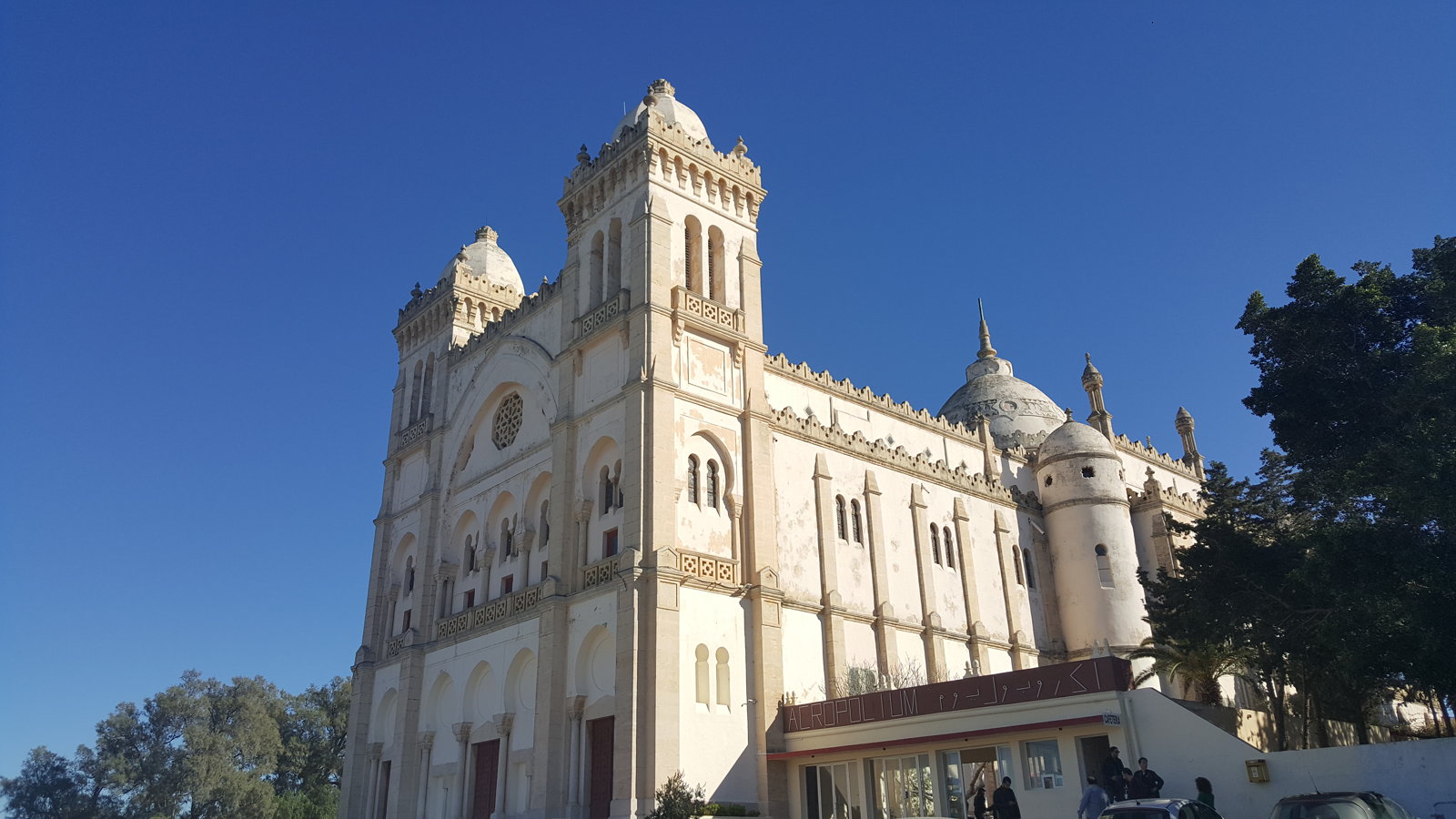 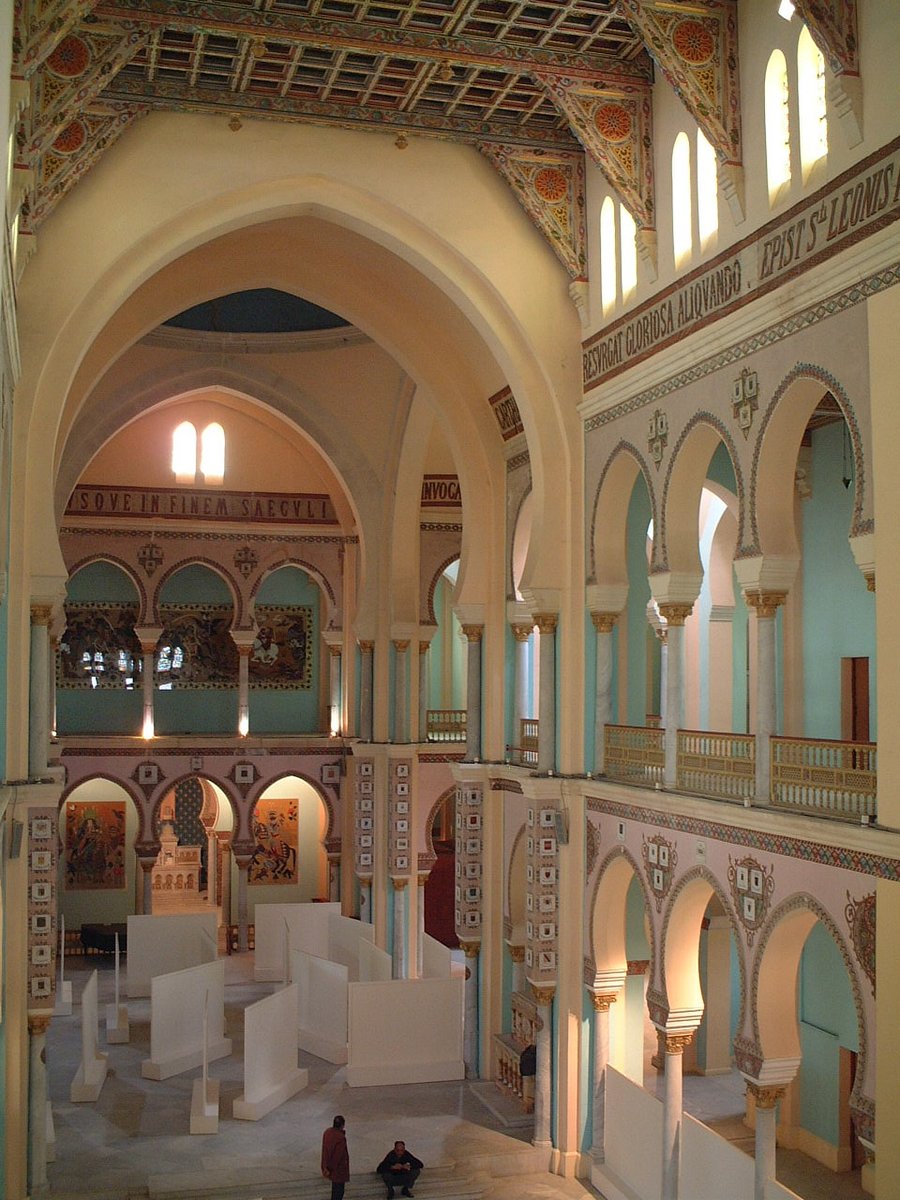 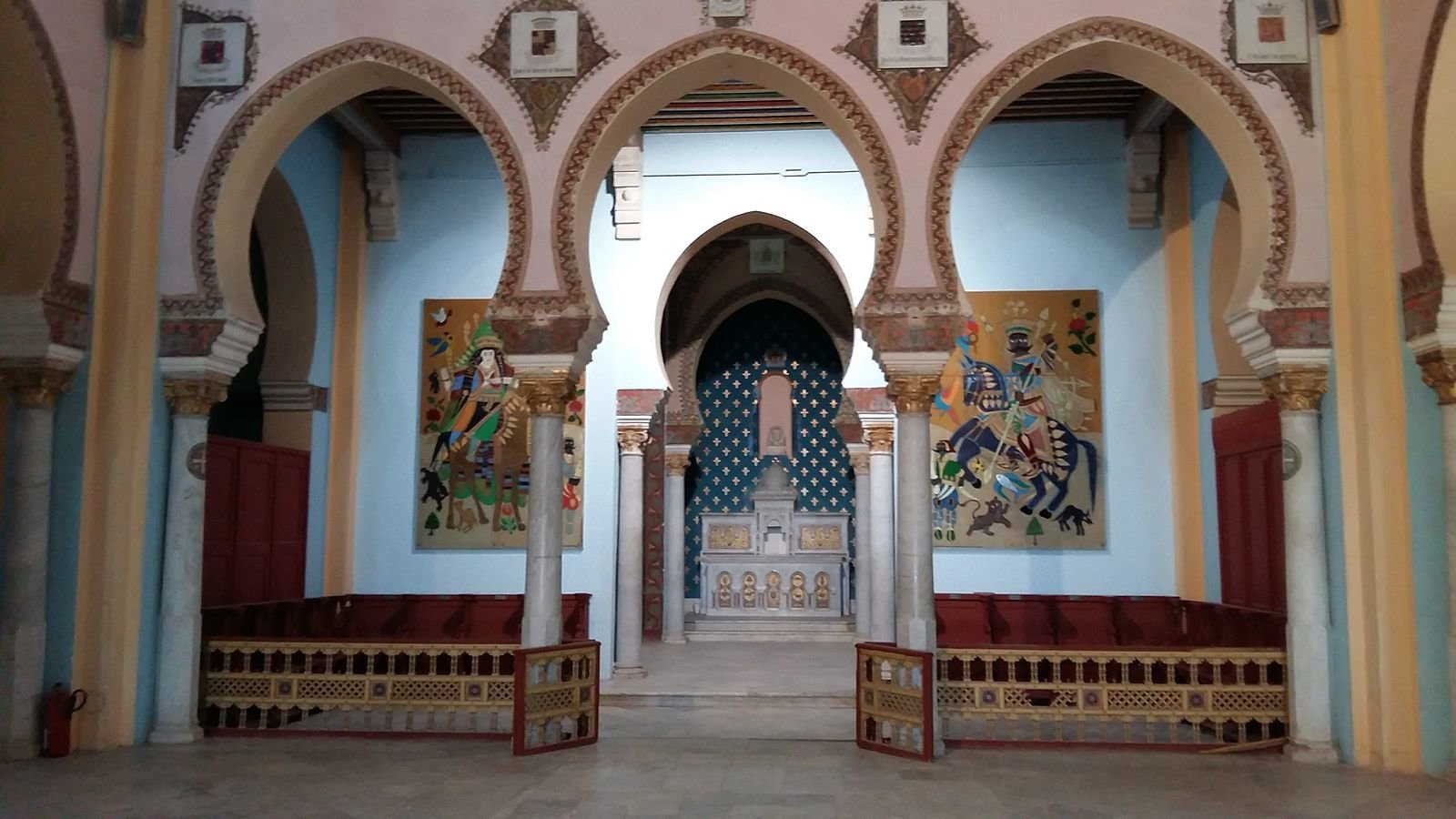 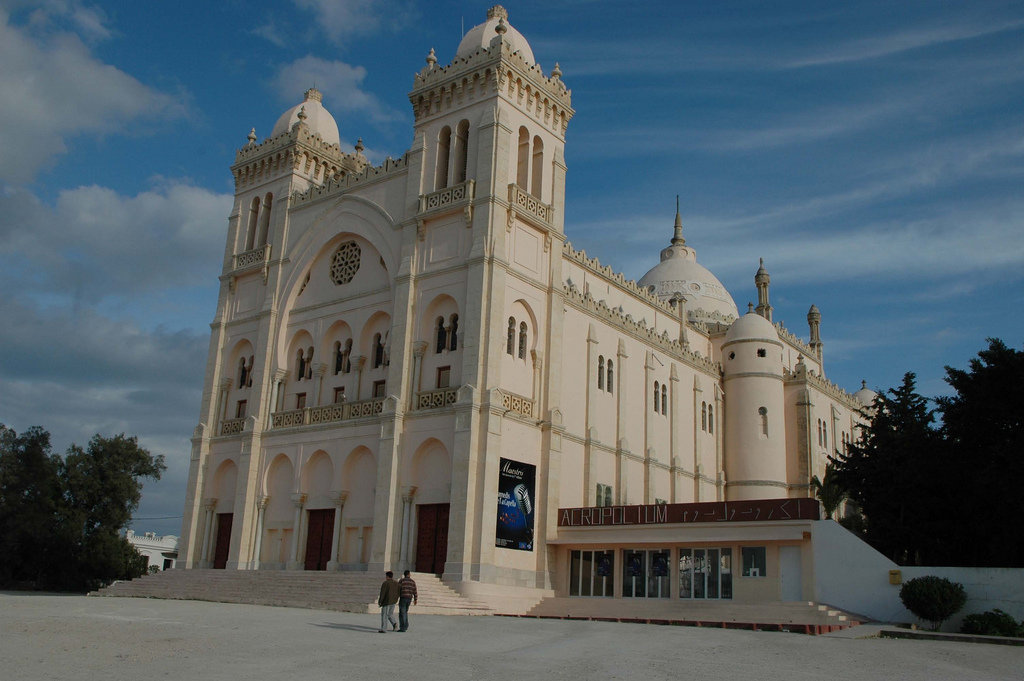 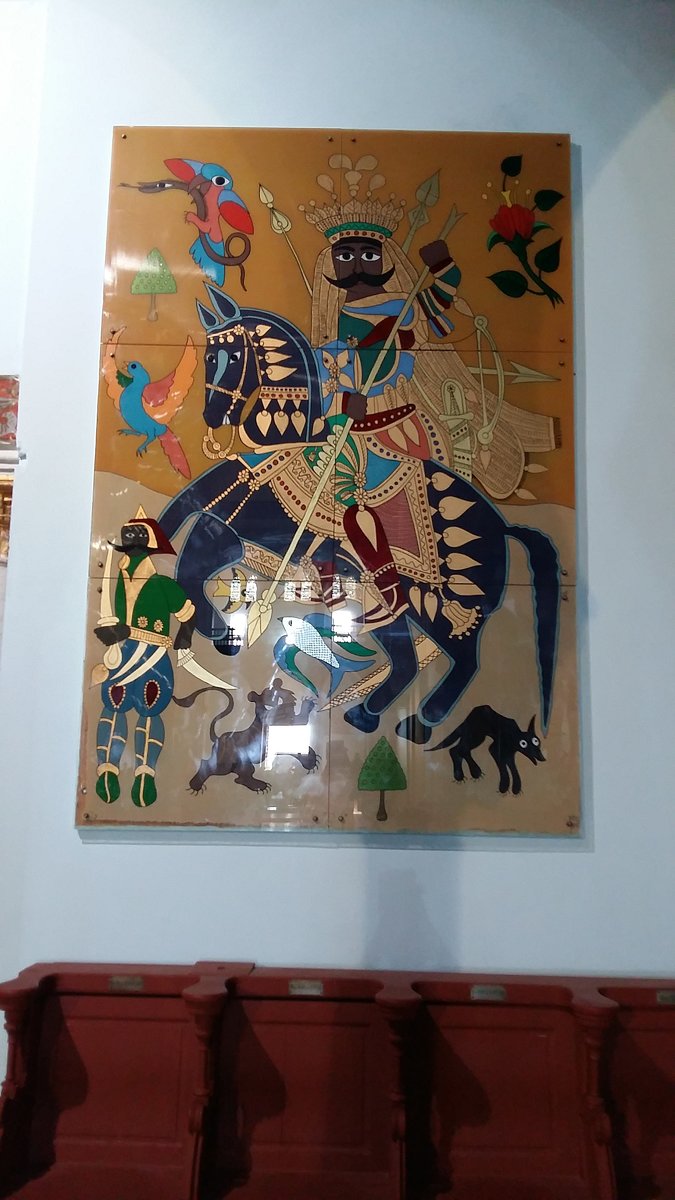 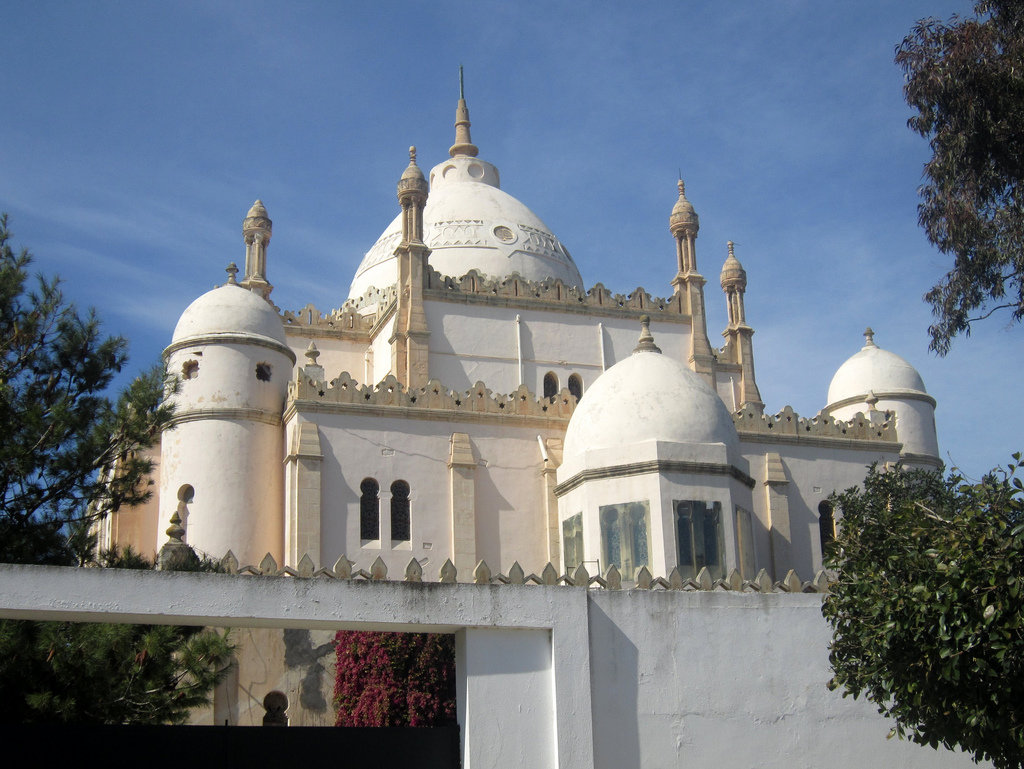 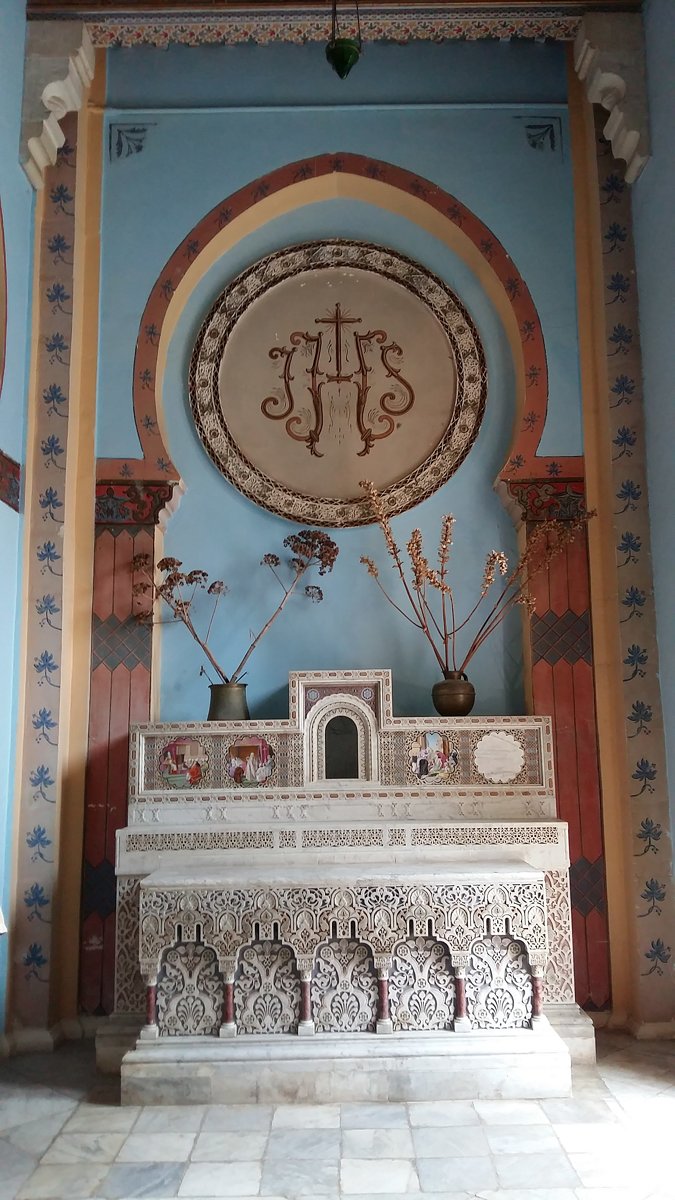 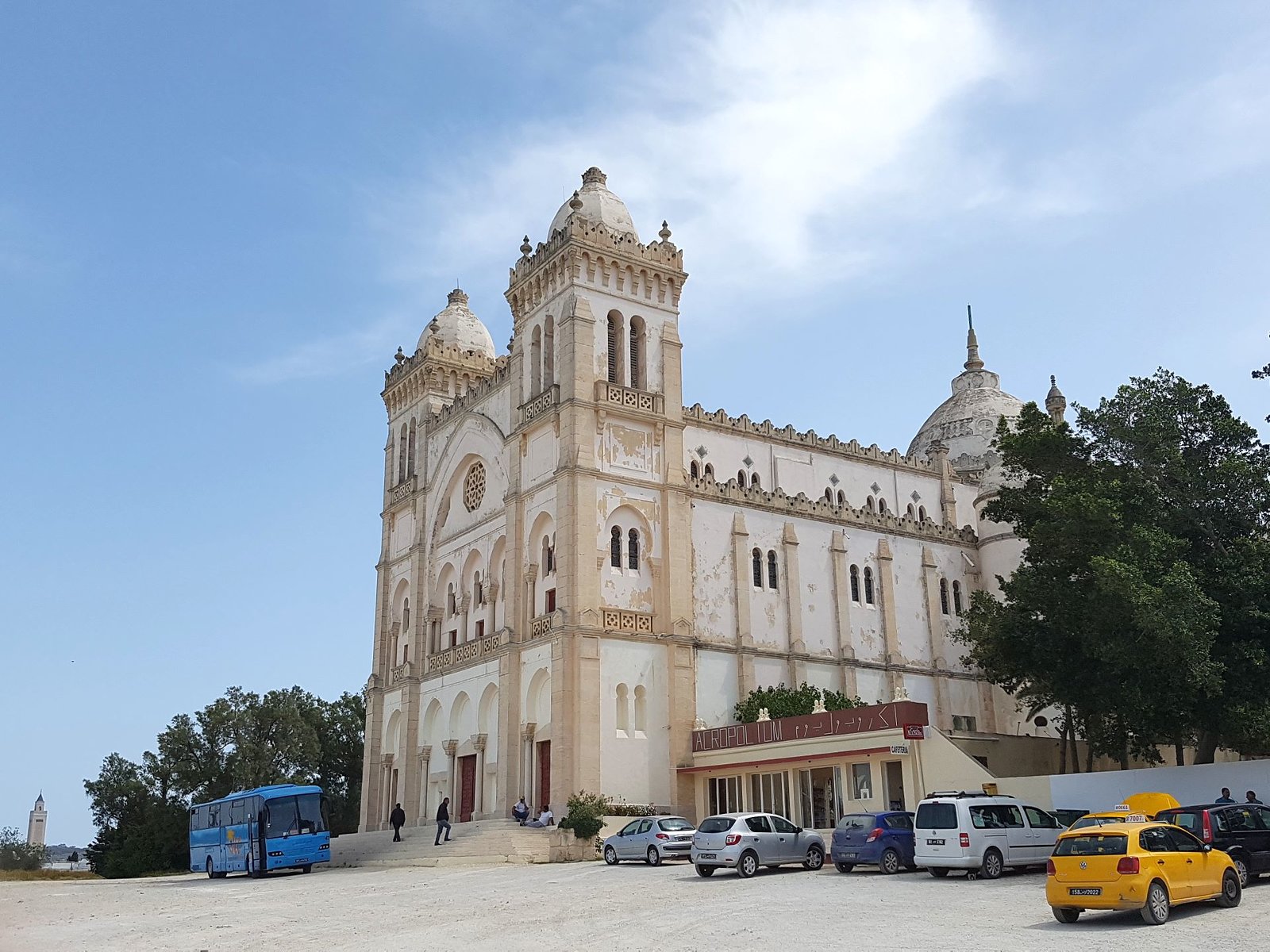 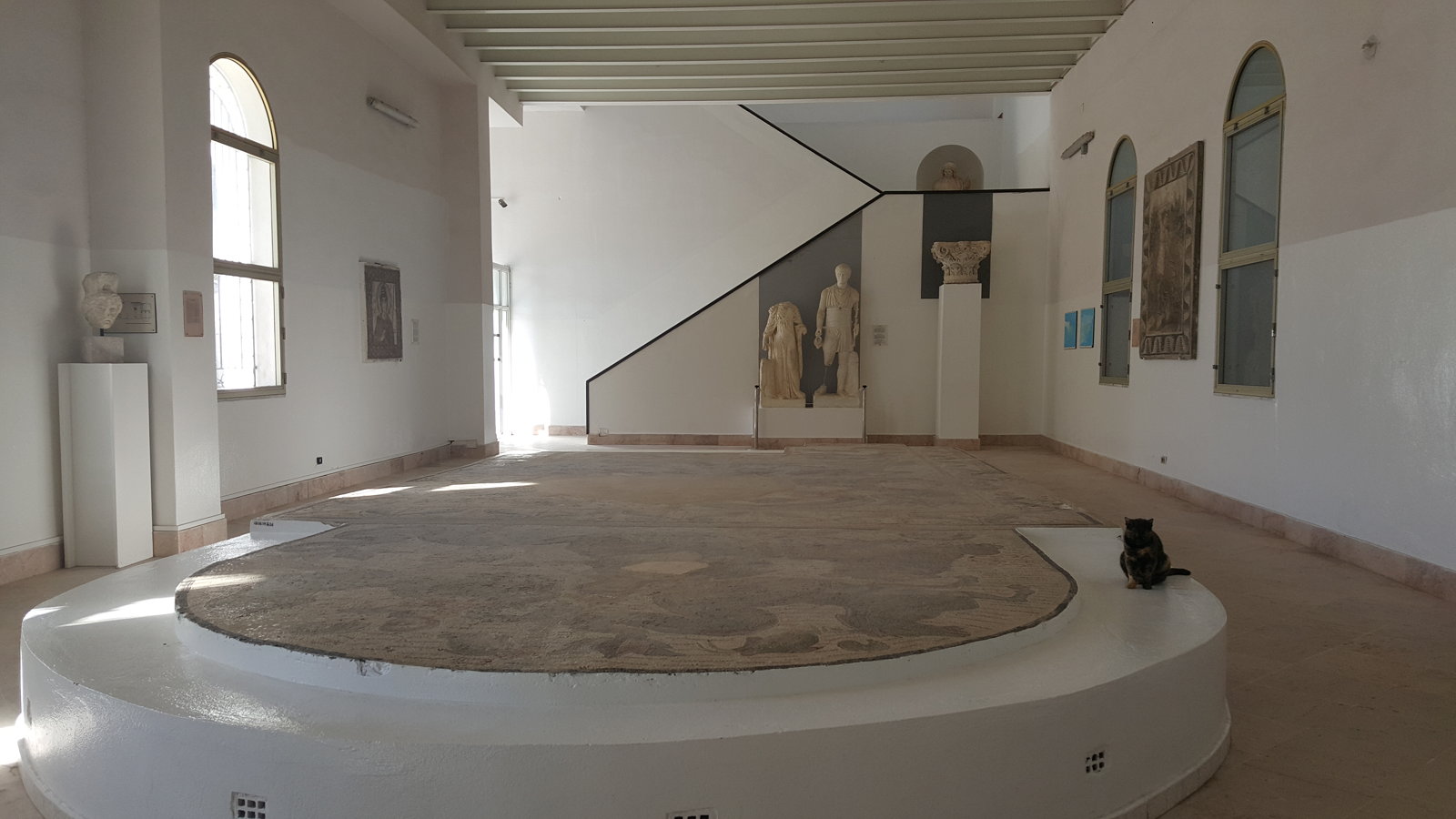 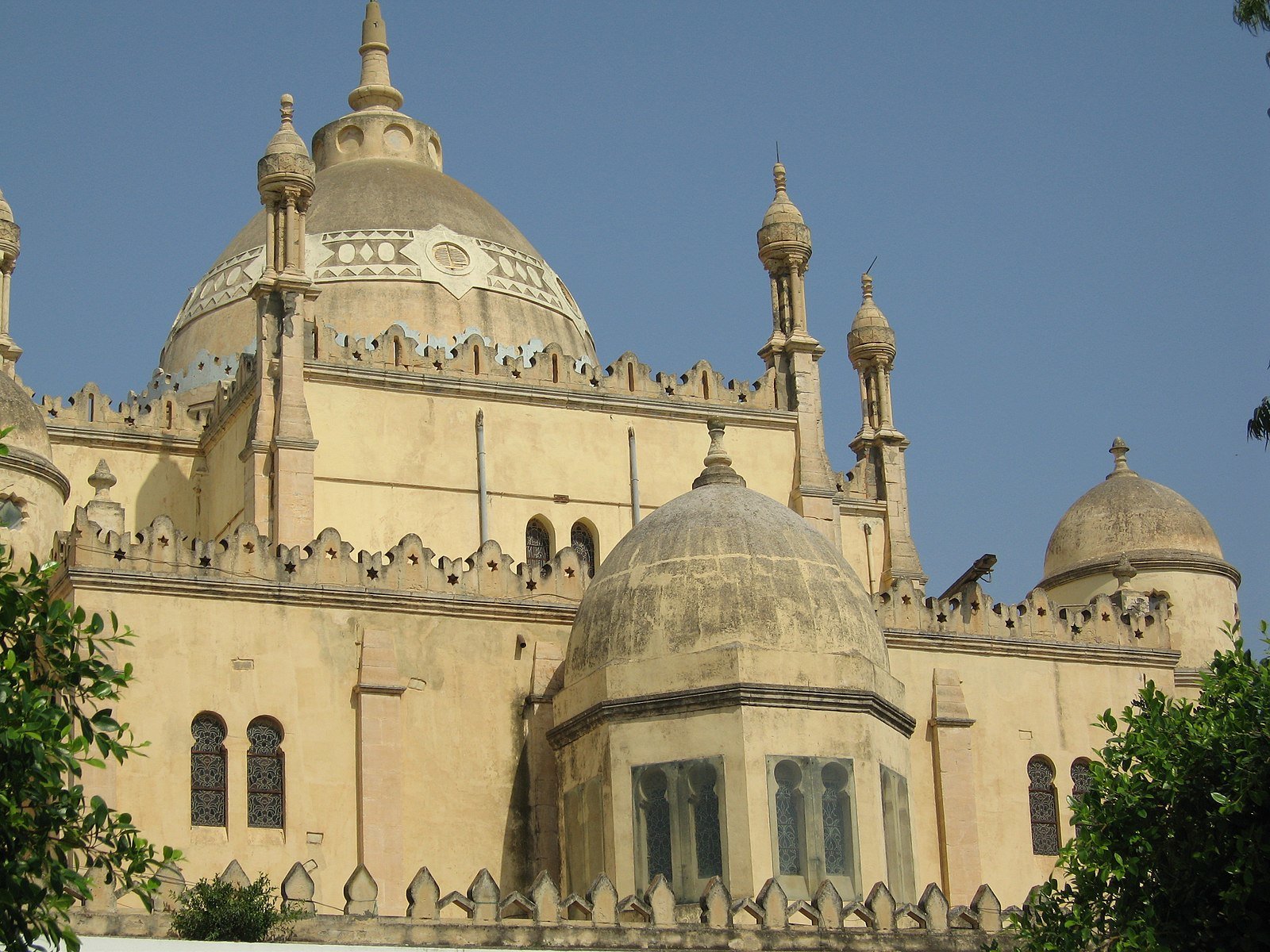 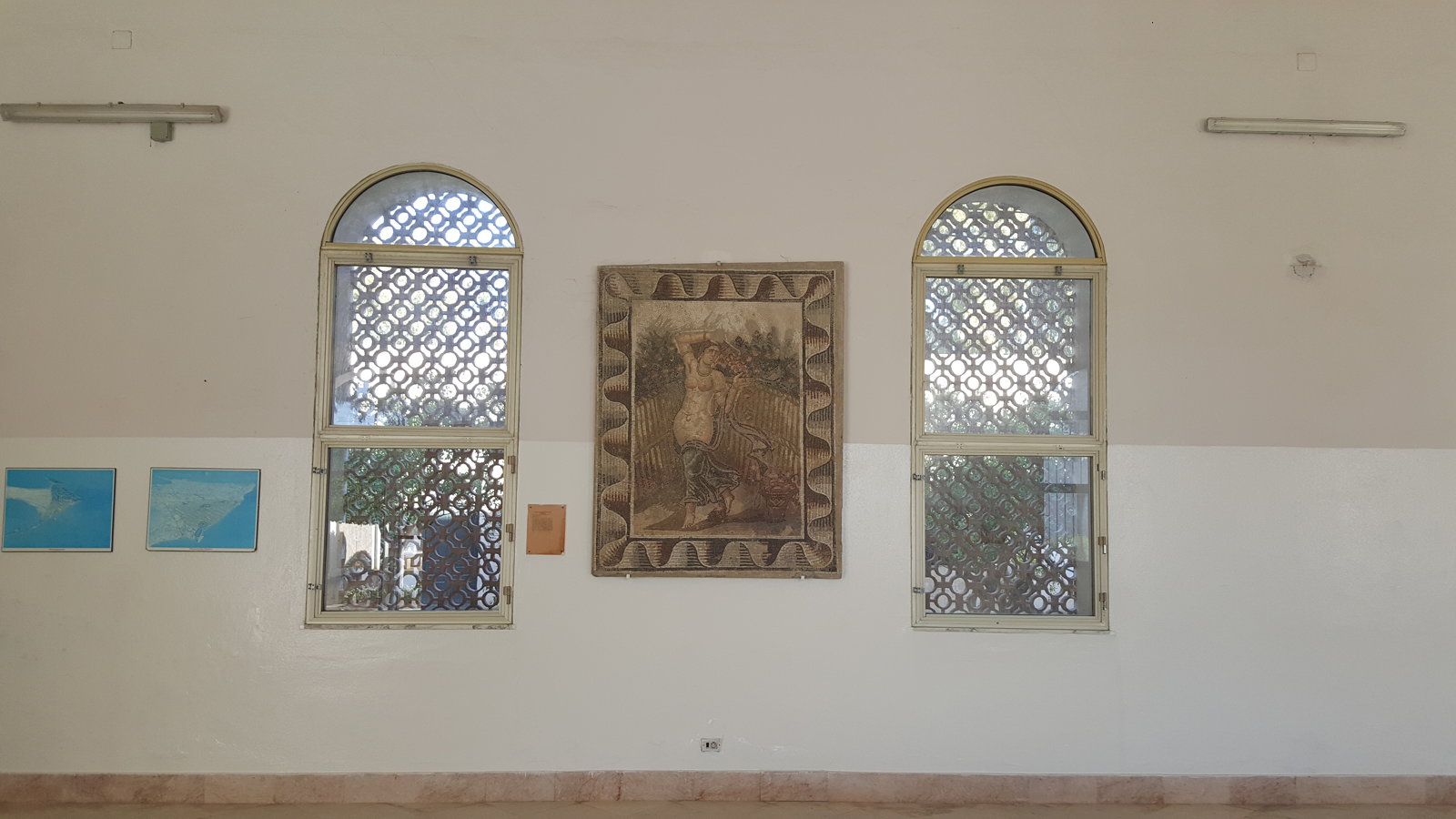 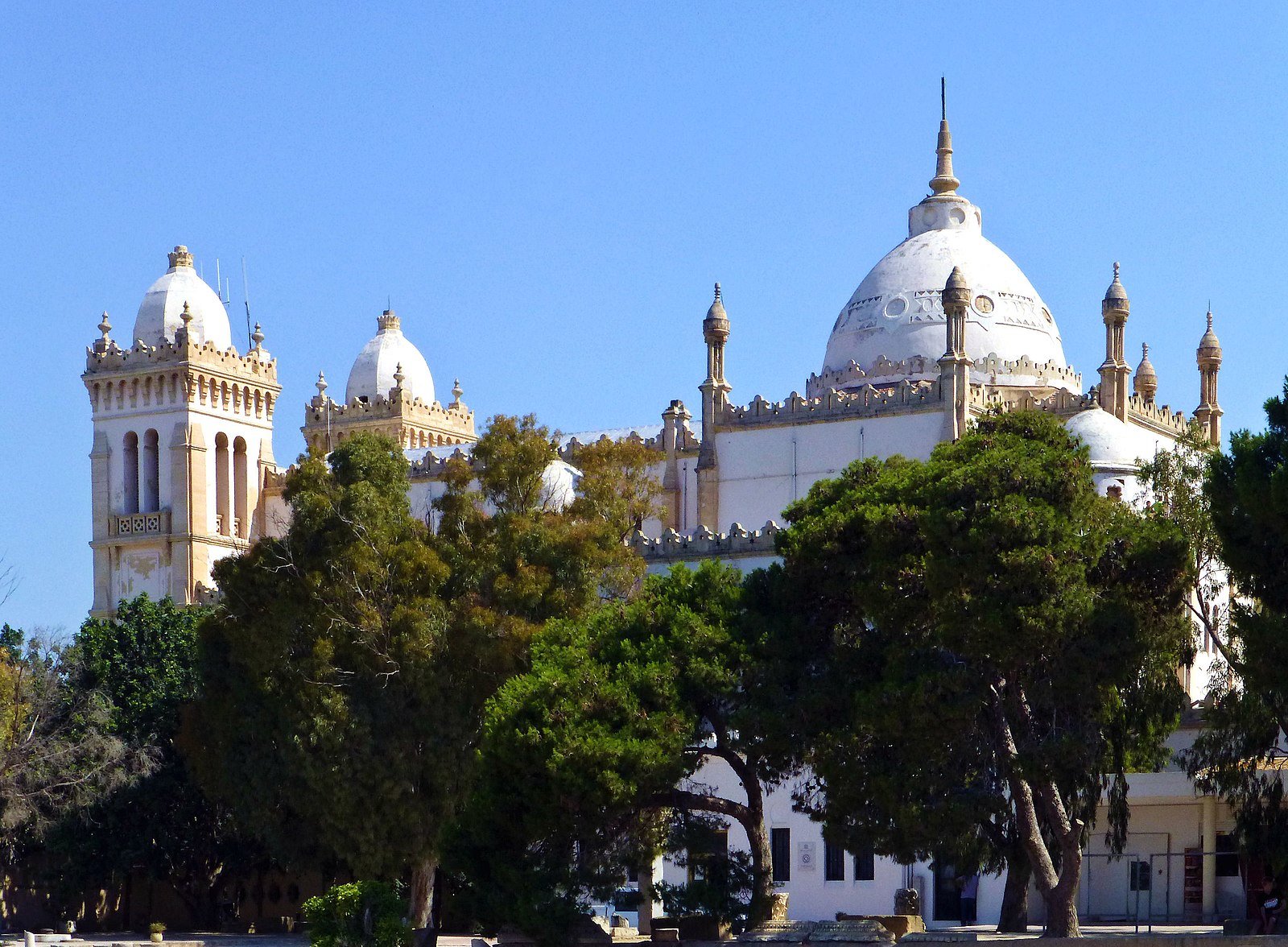 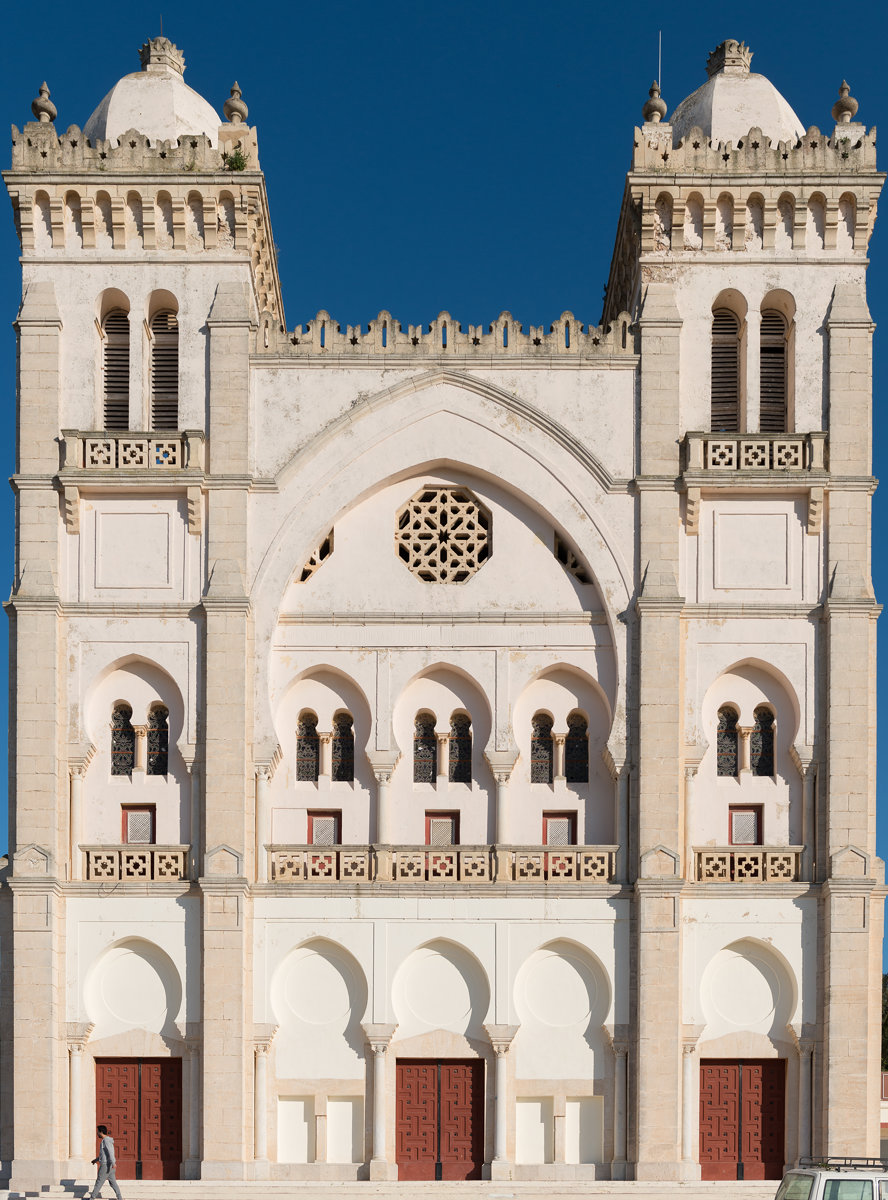 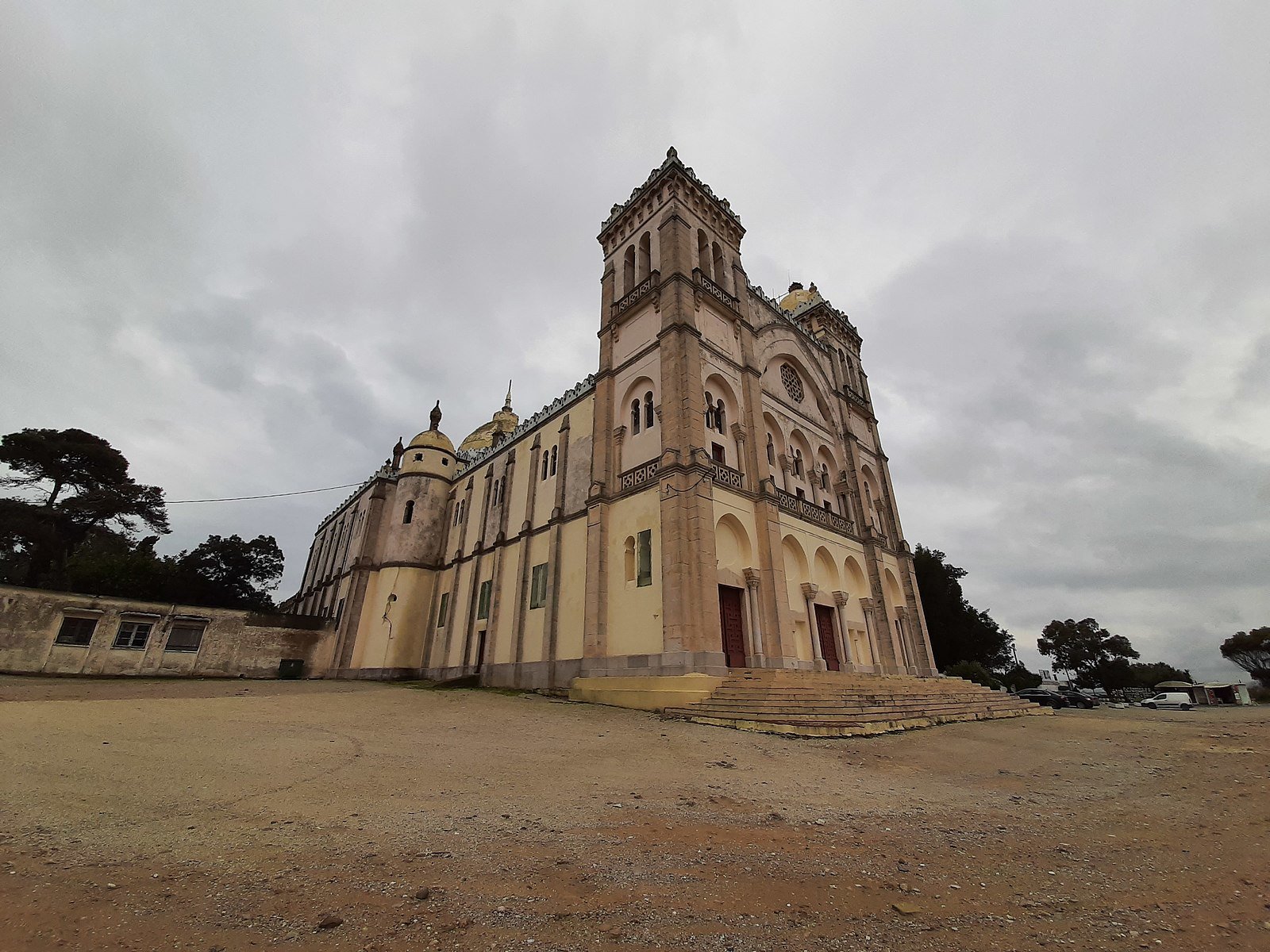 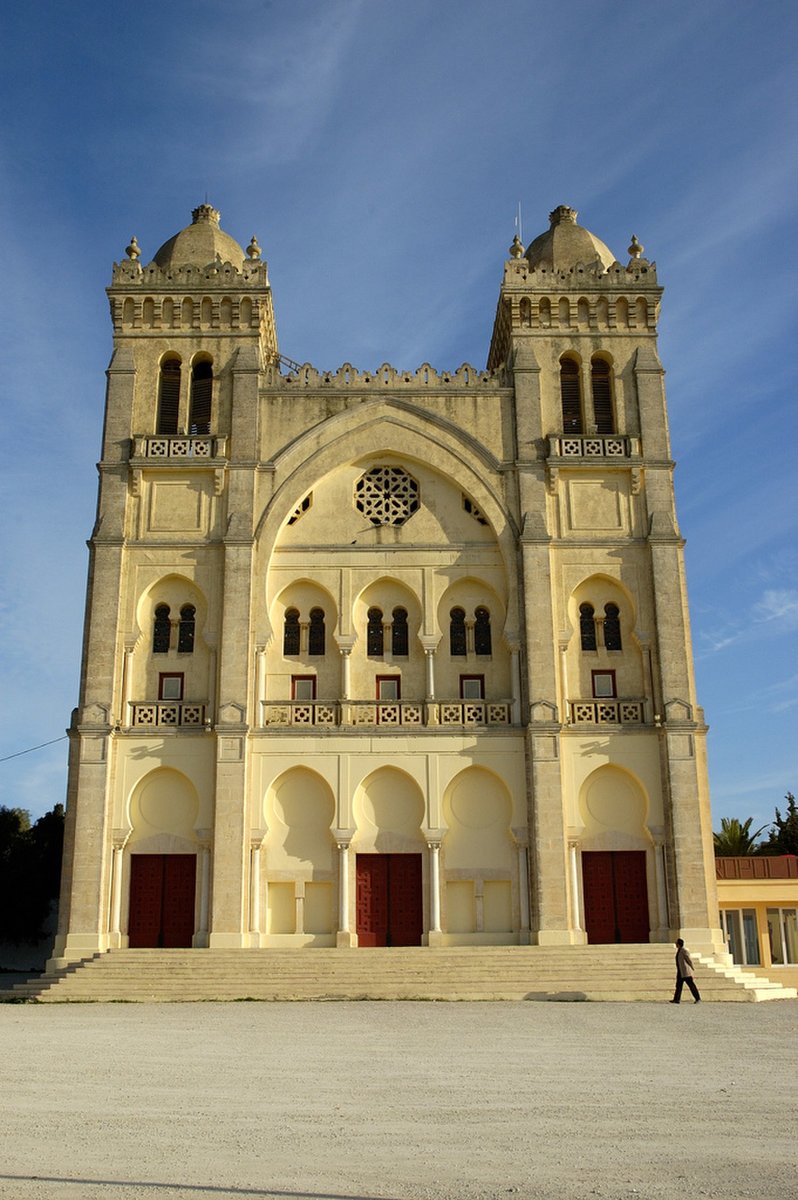 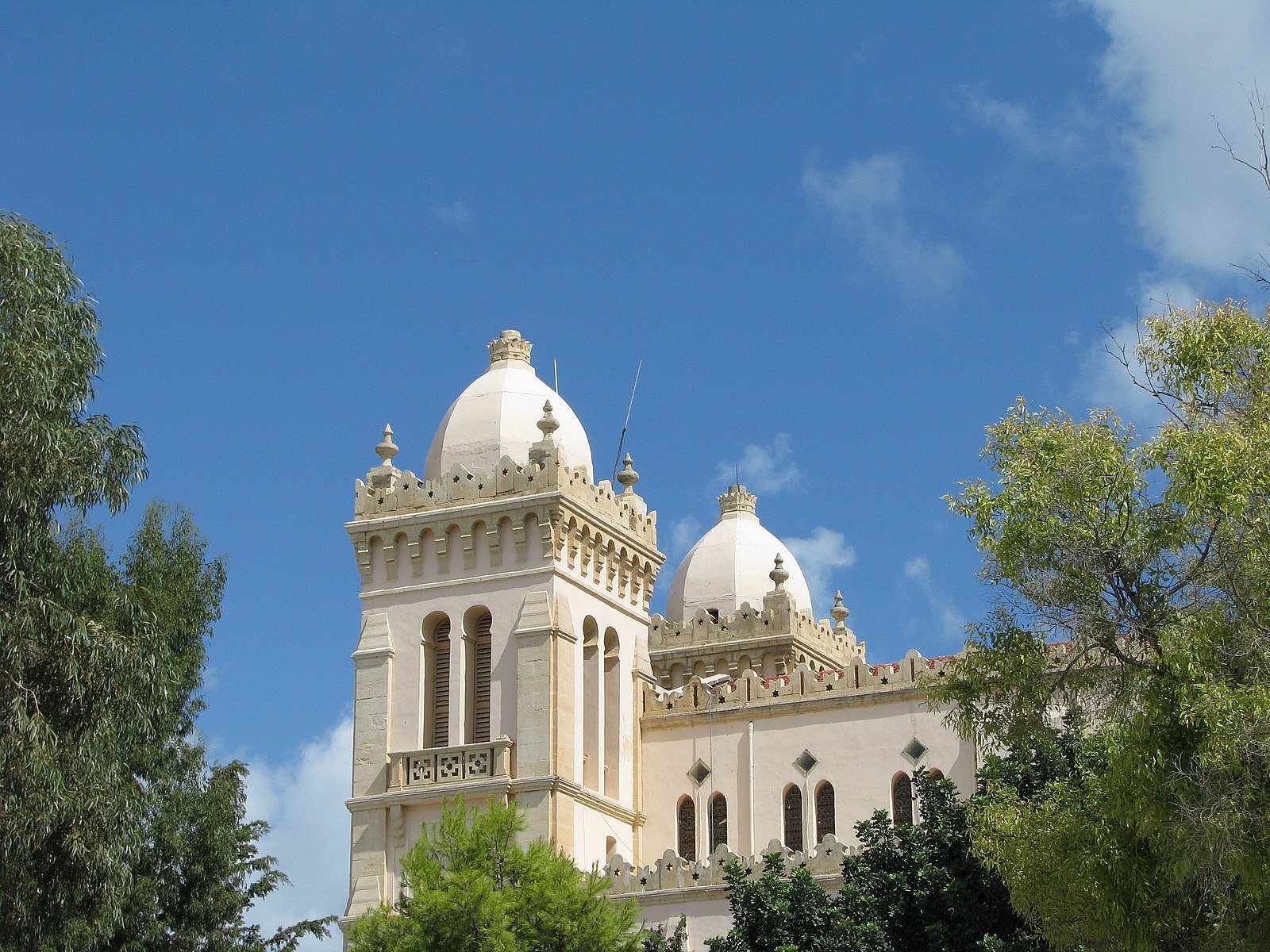 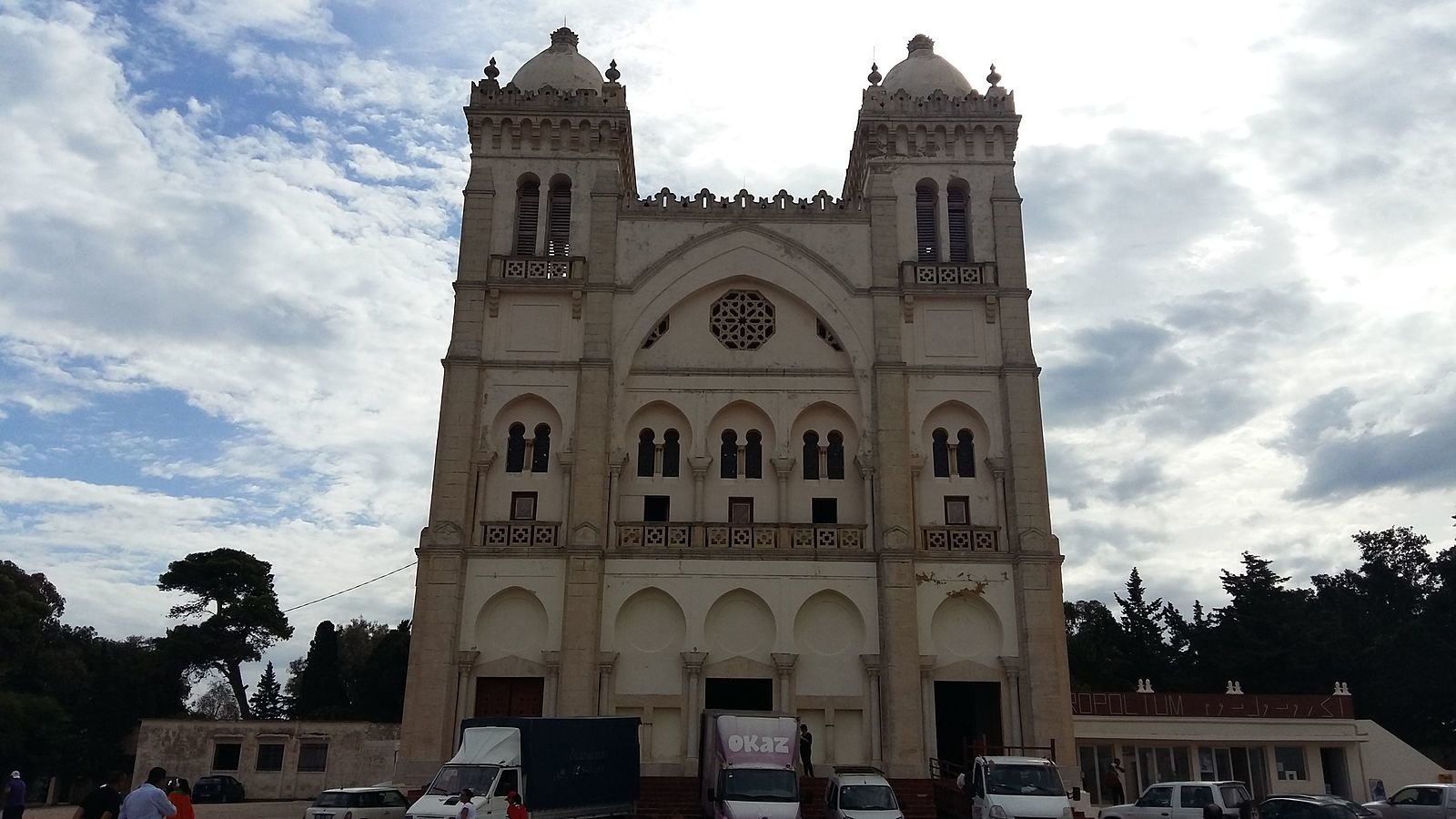 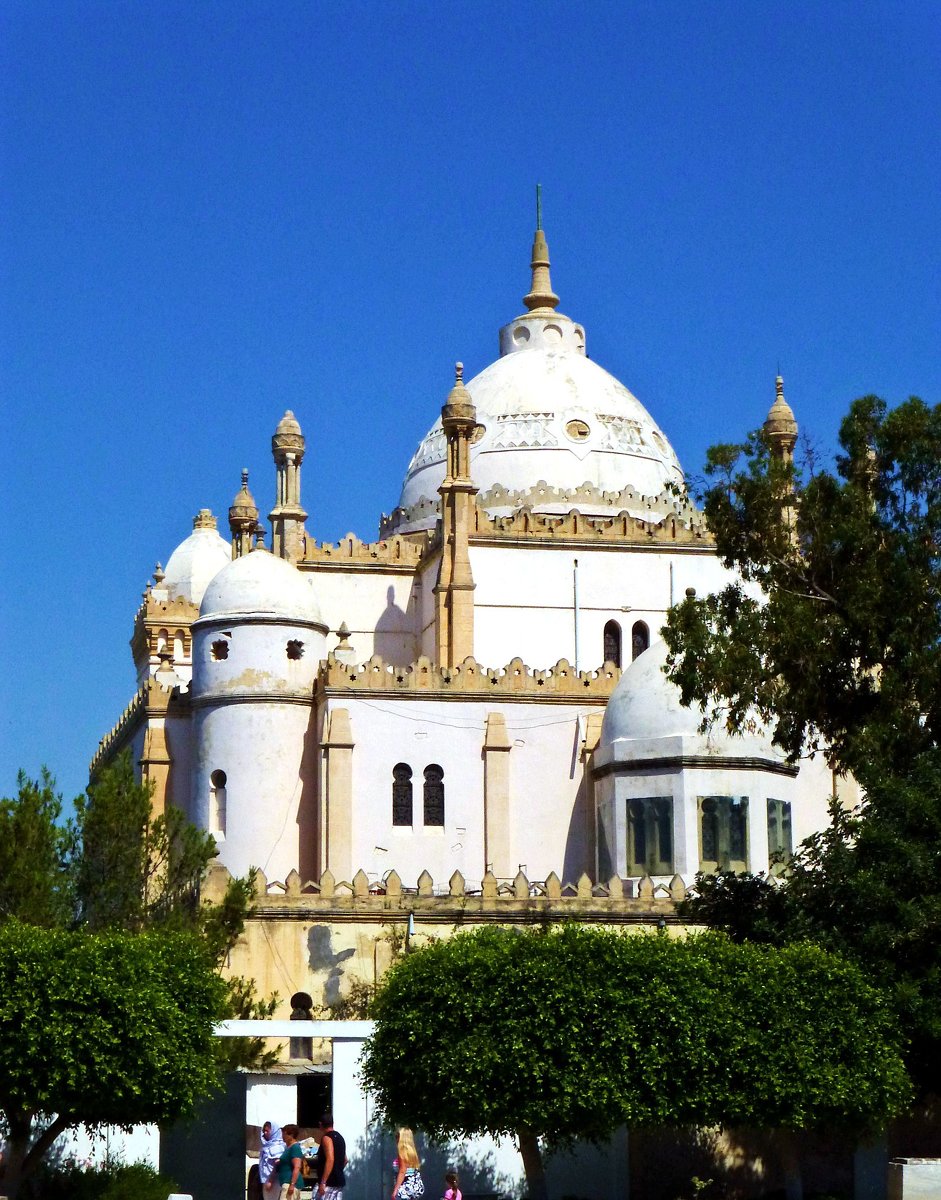 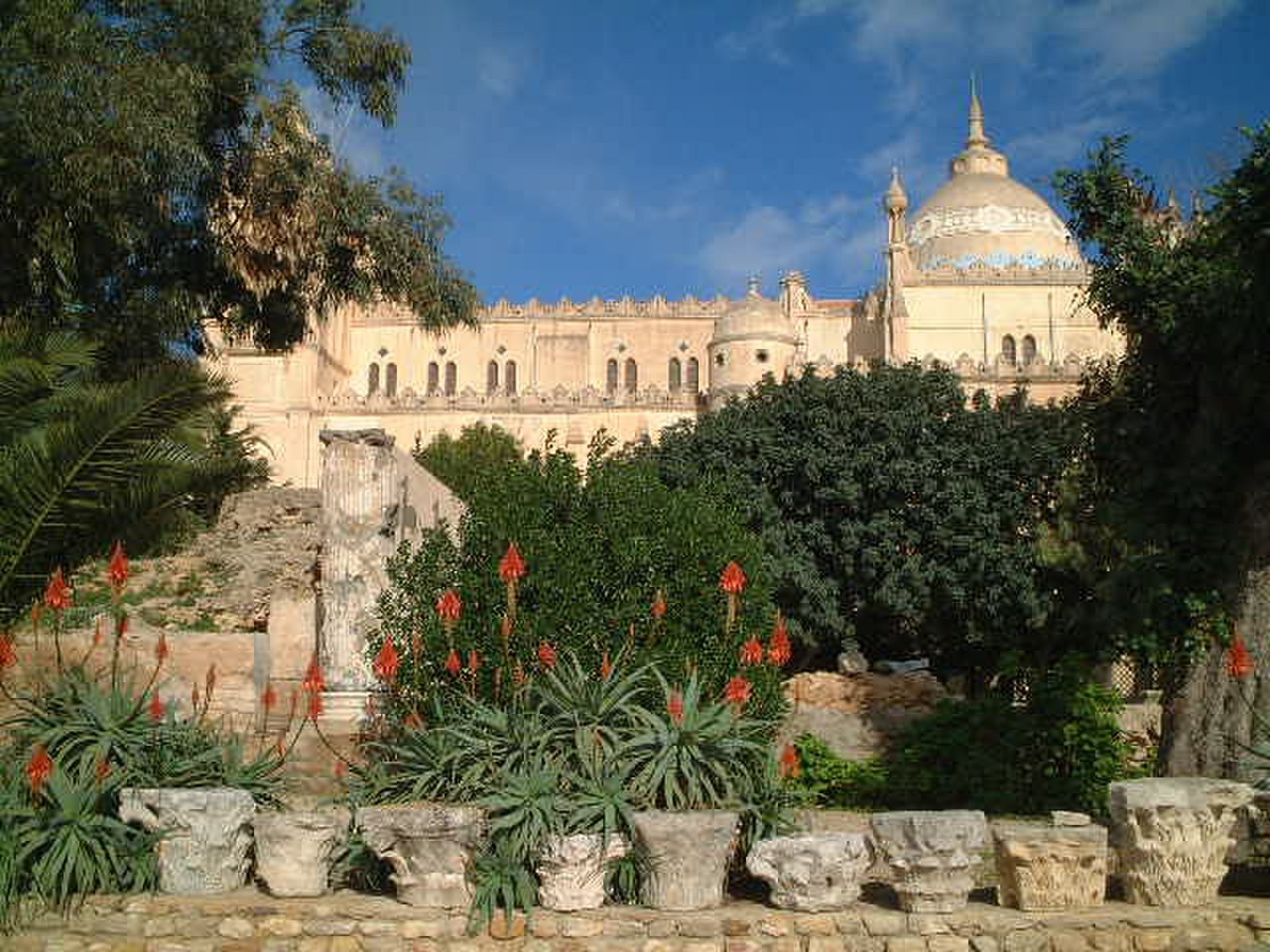 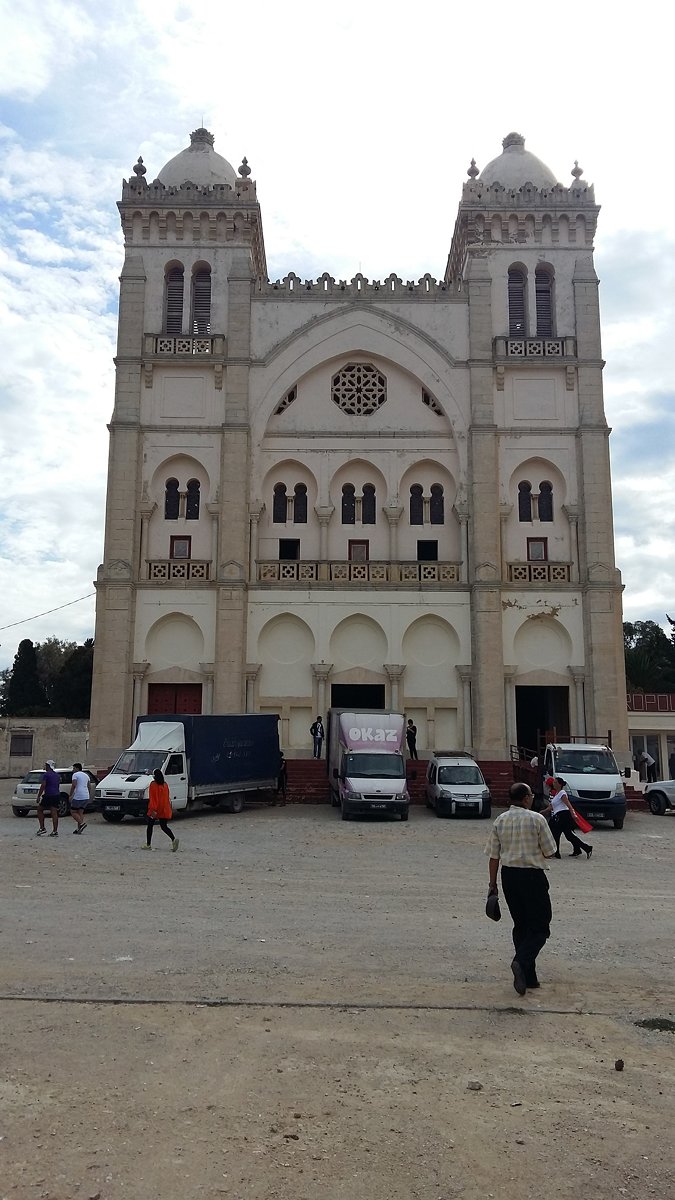 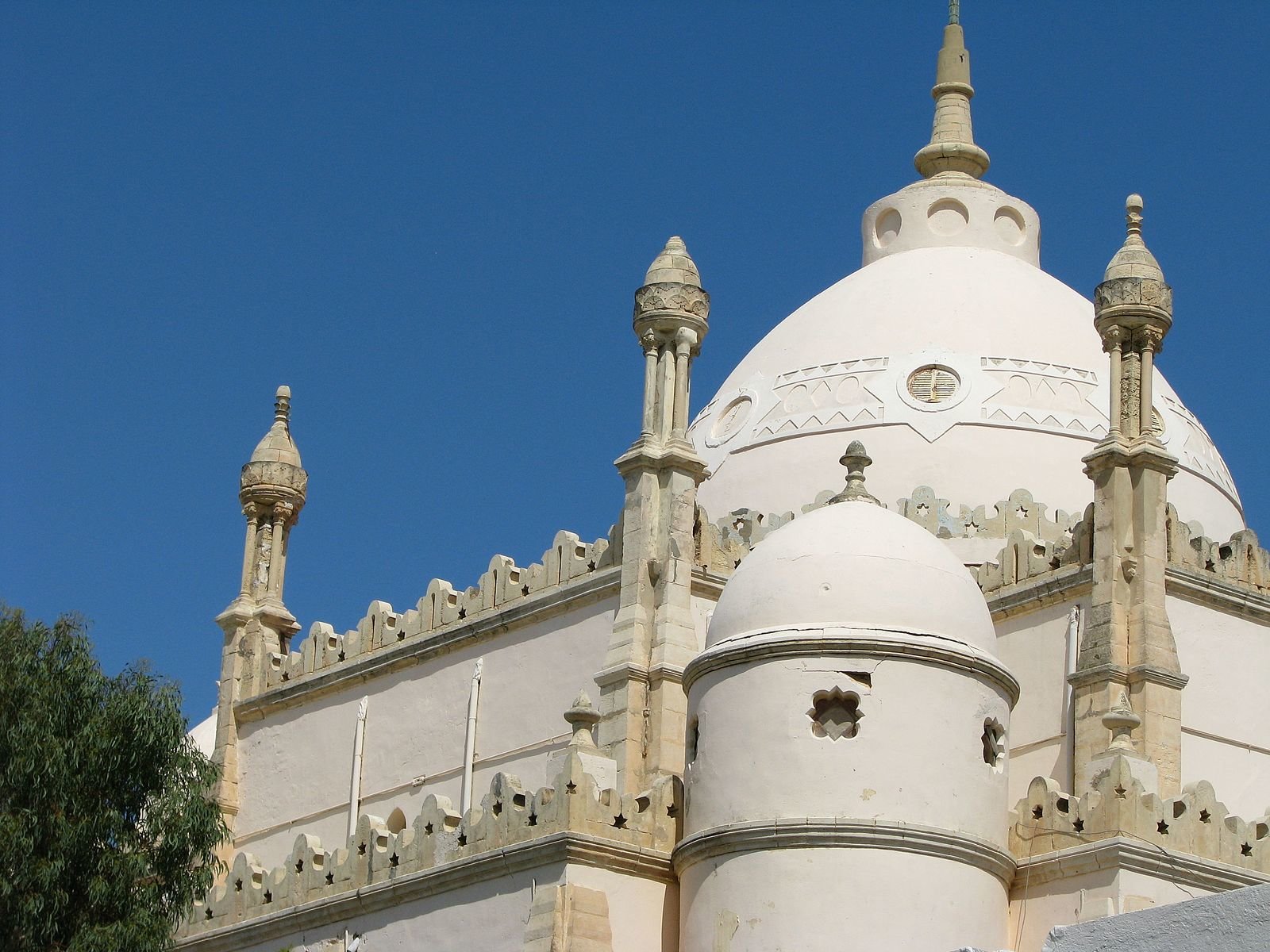