The Said Sultan Ali Mosque (Arabic: جامع سيد سلطان علي‎) is a mosque in Baghdad, Iraq. It is among the cultural heritages of the city, located at the southern part of the historical neighborhood of Rusafa at Al Rasheed Street, near the Al-Ahrar bridge, adjacent to the Tigris. The mosque was first established in 1590, under the rule of Ali Pasha.

The mosque contains a madrasa, where some well known ulamas such as sheikh Ahmad Shakes al-Alusi had taught. It was restored in 1873 which expanded the area size to 1,000 square metres (11,000 sq ft). It also has tekyeh known as Tekyeh Quratun Ali. The mosque is attached by the minaret built of bricks, taking the shape of the Ottoman architectural style and decorated with blue tiles. The haram reaches 600 square metres (6,500 sq ft) and capable of accommodating 1,000 worshipers. The haram has old mihrab and minbar, with the inscriptions of the Qur'anic verses over the wall.

The mosque is a place where Said Sultan Ali was buried. His history remains unsolved, with some people consider him as the father of Al-Rifa`i, the founder of the Rifa`i tariqa. However, the Iraqi historian Muhammad Bahja al-Athari considers him as the Sultan Ali bin Ismail bin al-Imam Ja'far al-Sadiq and finds the former theory as a fabrication. The mausoleum and shrine of Said Sultan Ali is located on the left of the mosque. Another revered saint, Imam Al-Rawas is buried next to Sultan Ali. On the righthand side exist the entrance to the madrasa, and the mausoleum for Khatun bint Darush Jalabi. On the center exists the entrance to the corridor of the mosque.

Tips & Hints
Arrange By:
Popular first New first
There are no tips nor hints for Said Sultan Ali Mosque yet. Maybe be you will be the first one to post useful information for fellow travellers? :)
1.0/10
I've been here
Add to wishlist 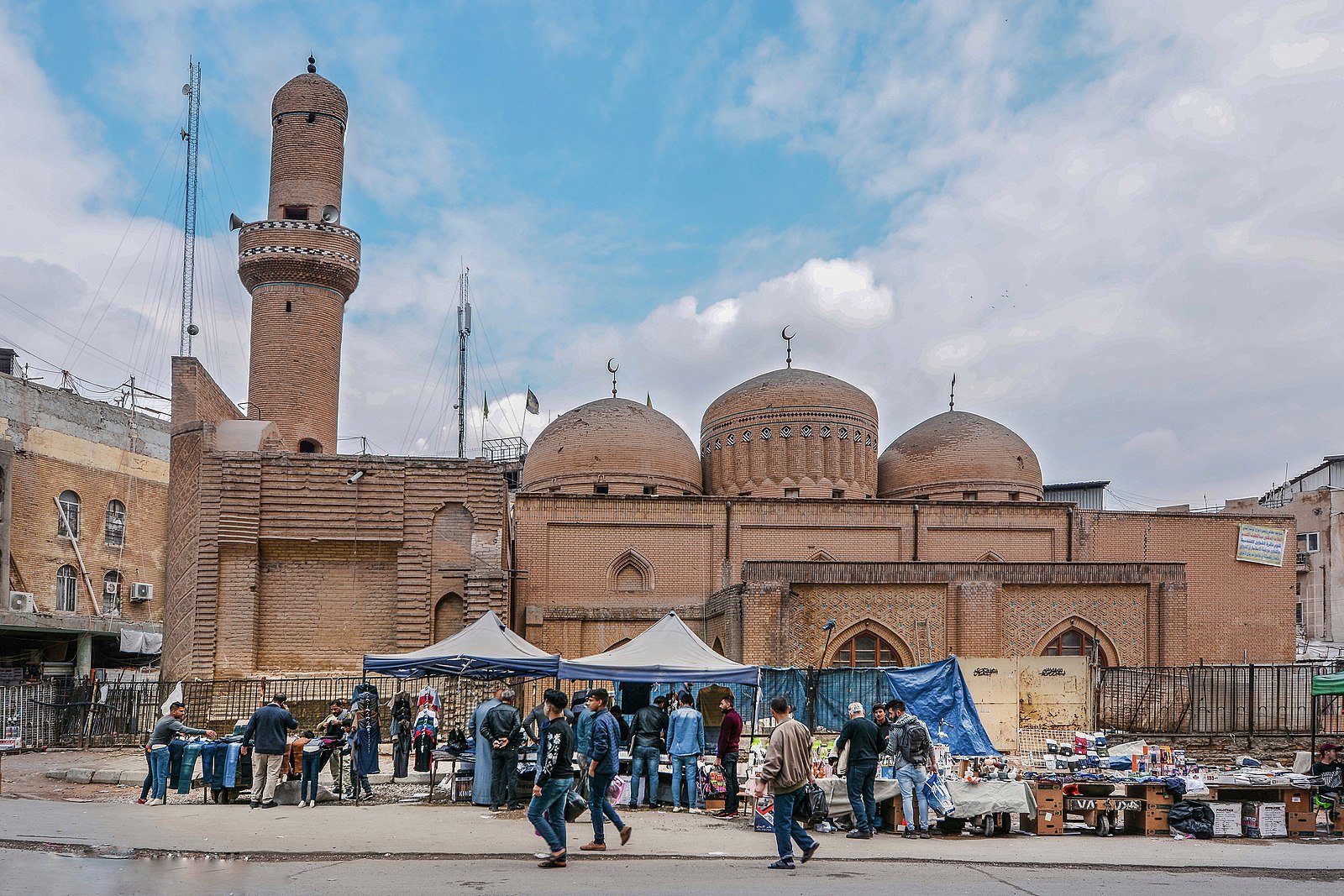