×
What are you looking for?
See all results
Zoos in Westerwijk 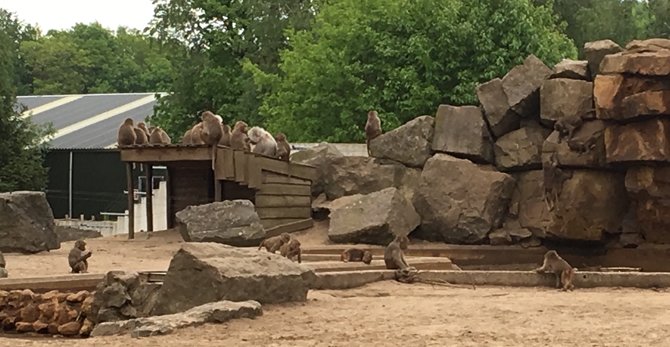 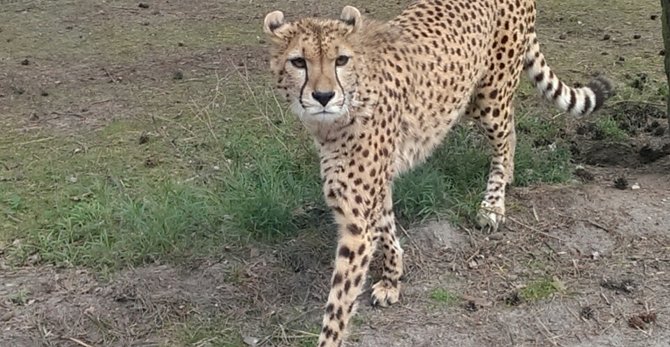 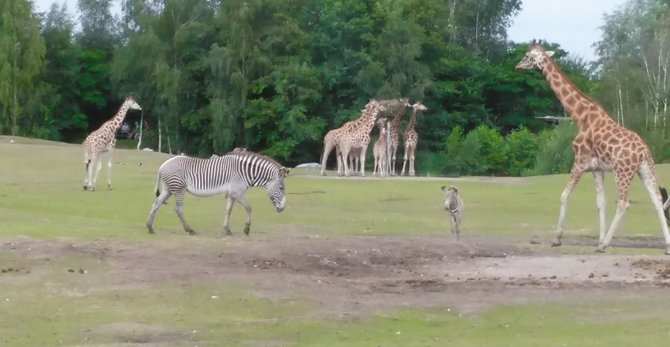 Safaripark Beekse Bergen is located between the cities of Tilburg and Hilvarenbeek in the south of the Netherlands, province of North-Brabant. It is the largest Wildlife Zoo of the Benelux and provides a home to approximately 1.250 animals from over 150 species. These species vary from small mammals to large birds. The visitors can for instance watch zebras and giraffes on the spacious savannahs. Safaripark Beekse Bergen offers te possibility to explore the park on numerous safaris: walksafari, carsafari, bussafari and boatsafari.

The park is owned by the company Libéma Exploitatie BV, which is one of the largest leisure-related companies in the Netherlands.

What makes the park so special is that visitors can explore the park with their own car, without a fence in between the visitor and the animals. While driving through the park people can for instance encounter leopards and zebras or get their car 'washed' by a giraffe. In this way the visitor can imagine that they are really taking a safari in Africa. Visitors can also choose to follow the same route per bus. In this way they will get to know more information about the animals, since they will be joined by a Ranger.

Besides these two ways of exploring the park, the visitor can also choose to take a boat, that leaves at two piers in the park. The visitors can also watch the animals by foot on the approximately 5 kilometres of roads throughout the park.

All of the above mentioned safari possibilities can be combined. All the safaris start at the front of the park and come together at a parking side at the backside of the park, close to the Kongorestaurant.

Another feature of the park for which it is very well-known is its bird show. In this show full of humour and interesting facts all sorts of birds are shown to the audience.

All animals receive a strict diet. Because of this, it is not allowed to feed the animals.

In the year 1968 the “Lion Park Beekse Bergen” was opened, in which visitors could observe lions from their car. Because this idea was new for the Netherlands it became a major success. Two years later two extra terrains were opened, in which leopards and baboons could be seen. In the next four years seven more types of animals were added to the park, for instance zebras, giraffes and an elephant. Because the park did now not only concern lions anymore, the name was changed in 1974 into Safaripark Beekse Bergen.

In 1980 the total size of the park had grown until 120 hectare and six more types of animals had been added. Until that point there had only been a car-safari, but in 1982 a walk-safari was opened. This was only at a small part of the park, but it gave the visitors a chance to observe different sorts of animals which were too small to walk through the open car-safari. Furthermore a bird show was opened in 1984, which was another unique experience for the Netherlands.

In the years that followed the park became less popular and it looked like it that the Safaripark would go bankrupt. However in 1987 the organization Libéma bought the park and with this new owner the park started evolving again. The walk-safari was enhanced and a bus-safari and boat-safari were added. Today Libéma is still the owner and the Safaripark Beekse Bergen has become the fourth zoo of the Netherlands.

Since a few years Libéma is also the owner of Speelland Beekse Bergen, which is an amusement park for families with children. This park is located next to the Safaripark Beekse Bergen and therefore these two parks are working together more and more. For instance the park manager of the Safaripark is also the park manager of Speelland and also the shops are working as one. The idea is to let the two parks become in line with each other more, so that a day to the Beekse Bergen really becomes a day to Africa.

Safaripark Beekse Bergen has a few idealistic objectives. The park wants to contribute to the conservation of nature in de broadest way of the word. They do this by means of:

To support these objectives, Safaripark Beekse Bergen participates in a number of organisations:

Tips & Hints
Arrange By:
Popular first New first
There are no tips nor hints for Safaripark Beekse Bergen yet. Maybe be you will be the first one to post useful information for fellow travellers? :)

In the 12th century, a fortress was located at Breda. The city of 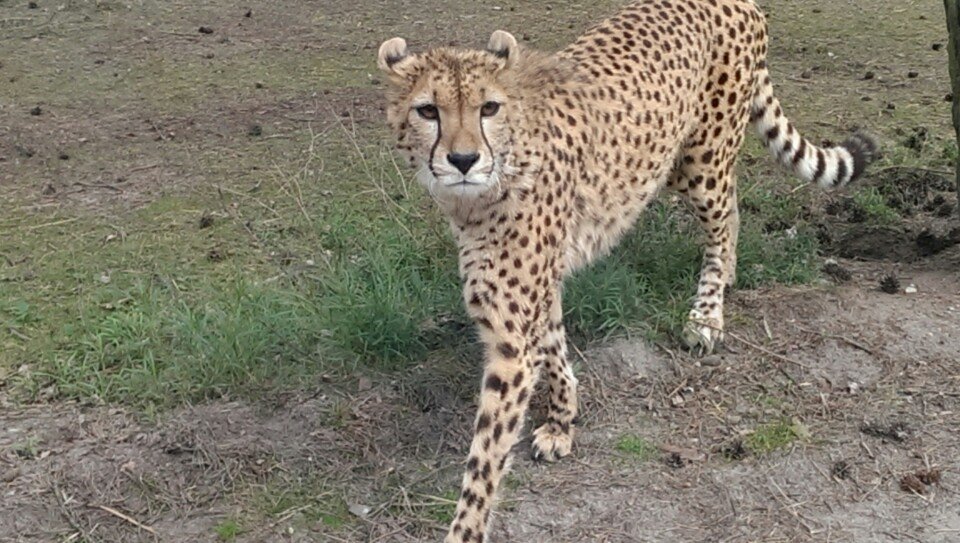 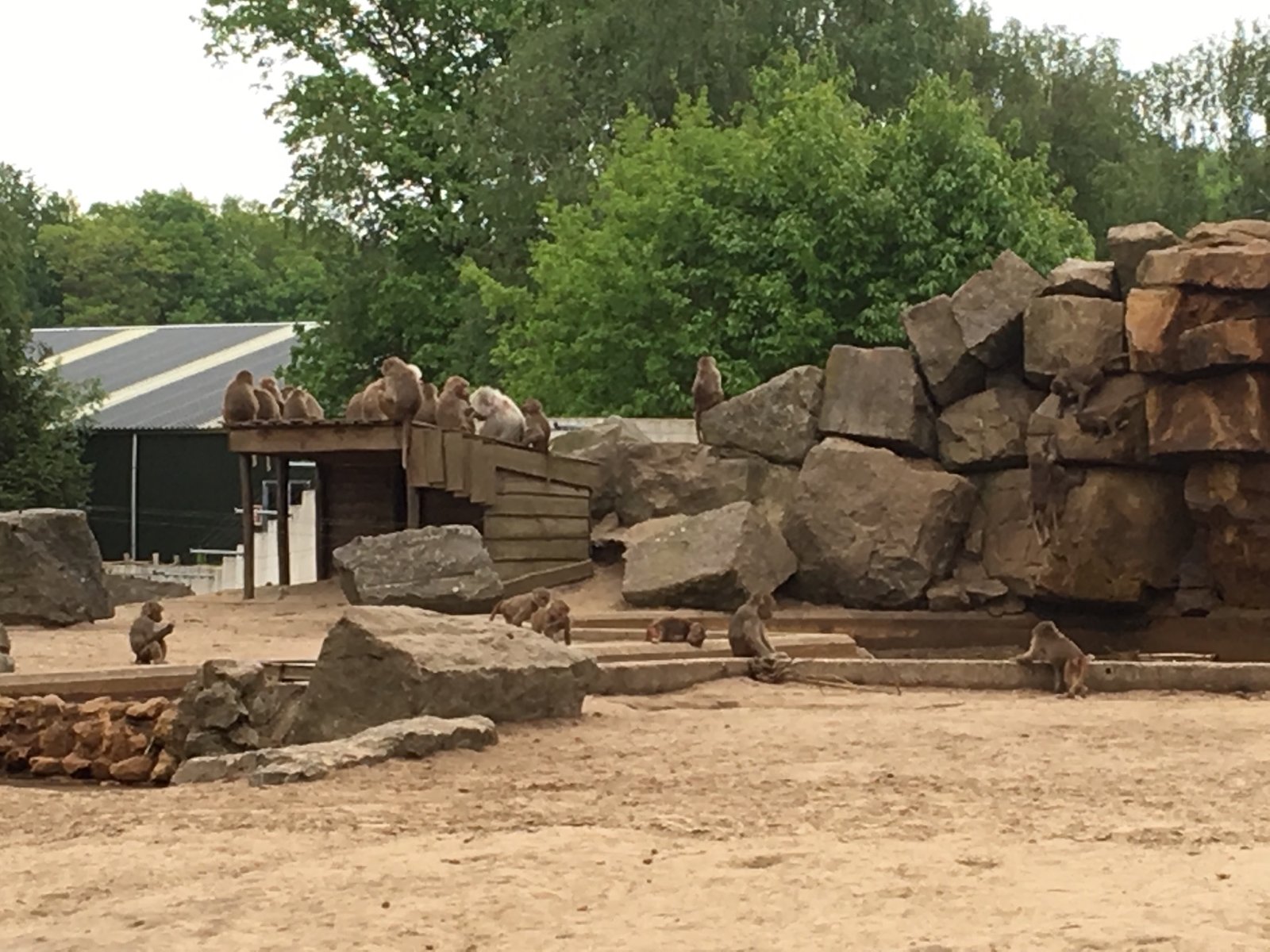 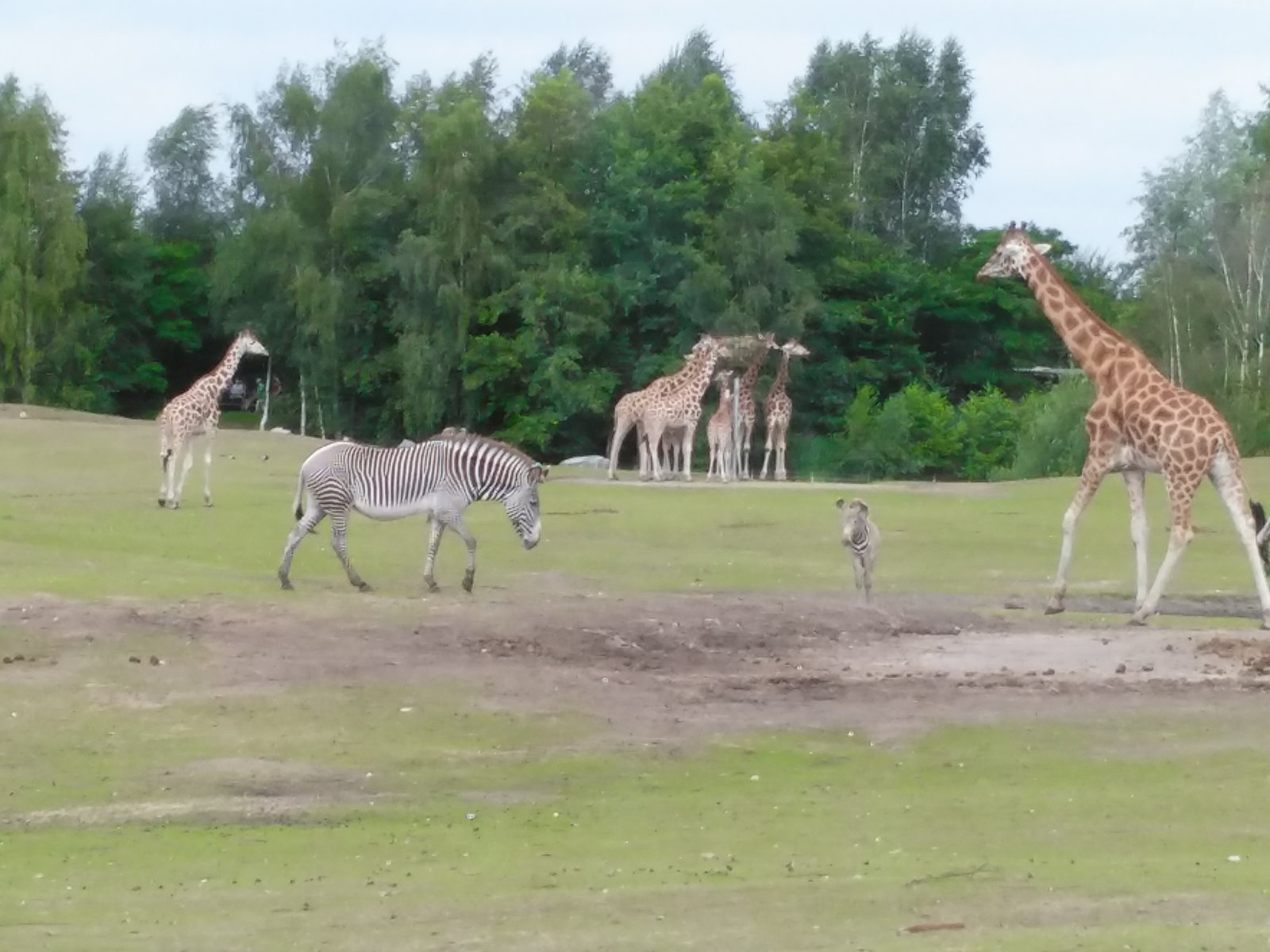 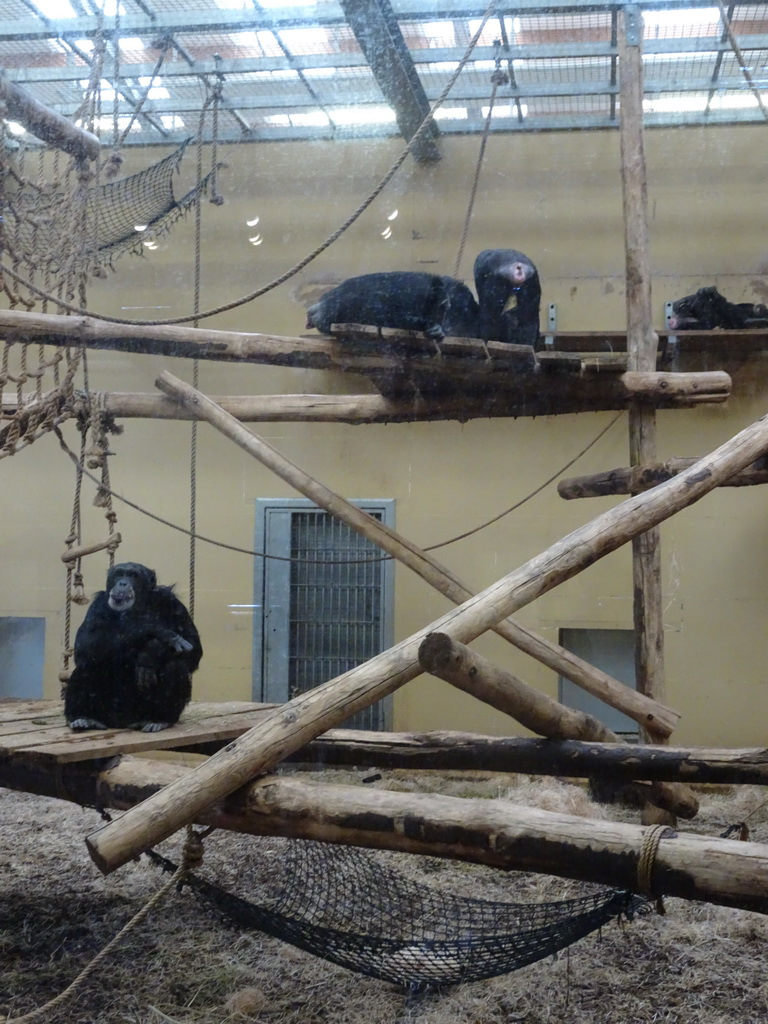 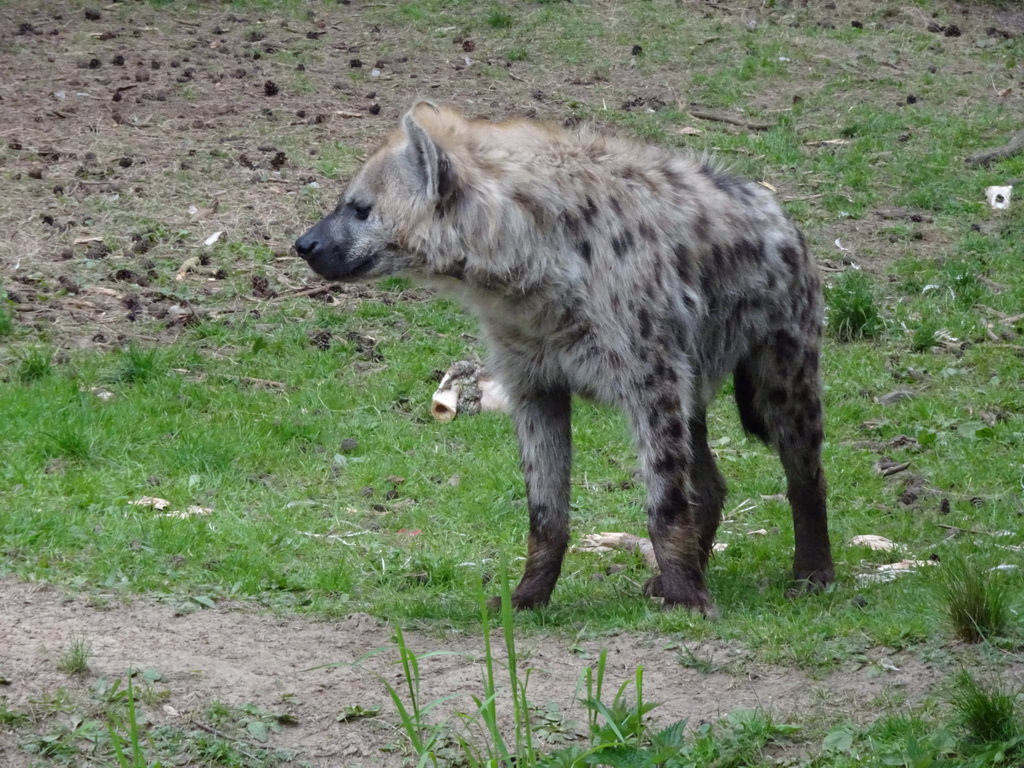 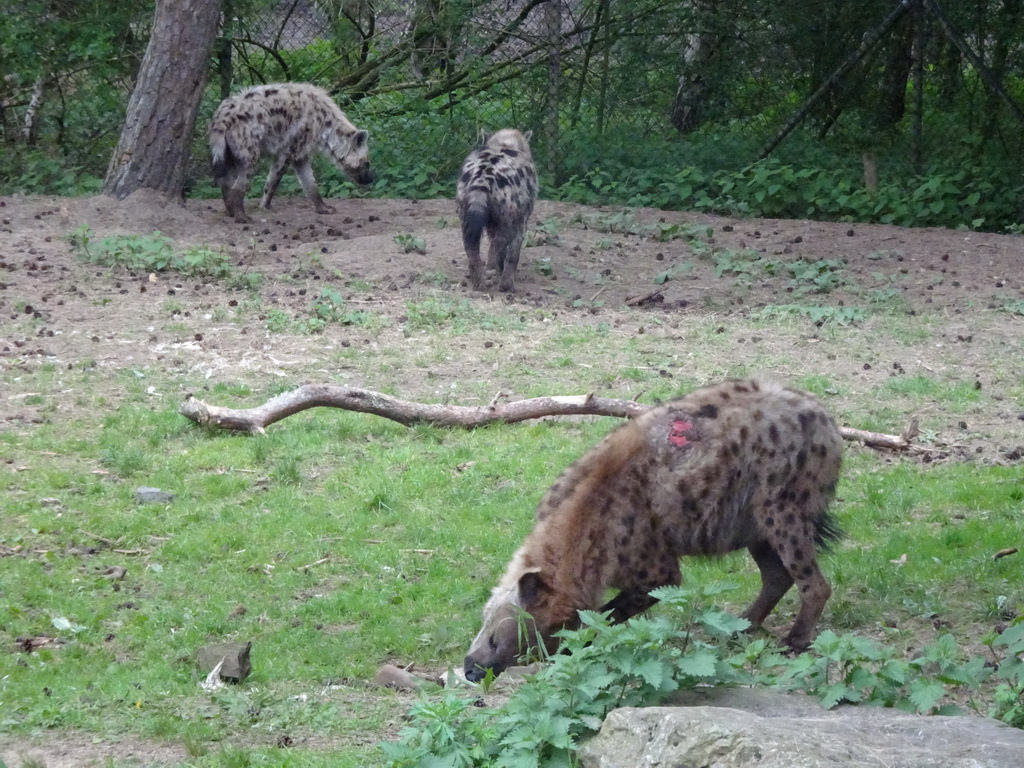 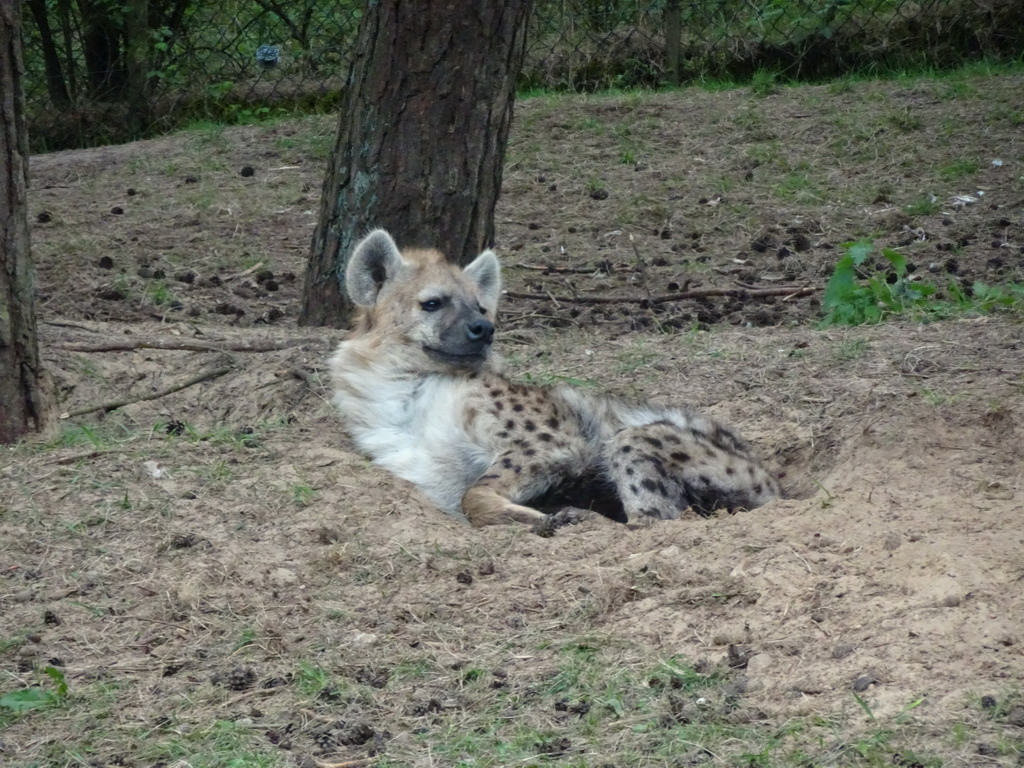 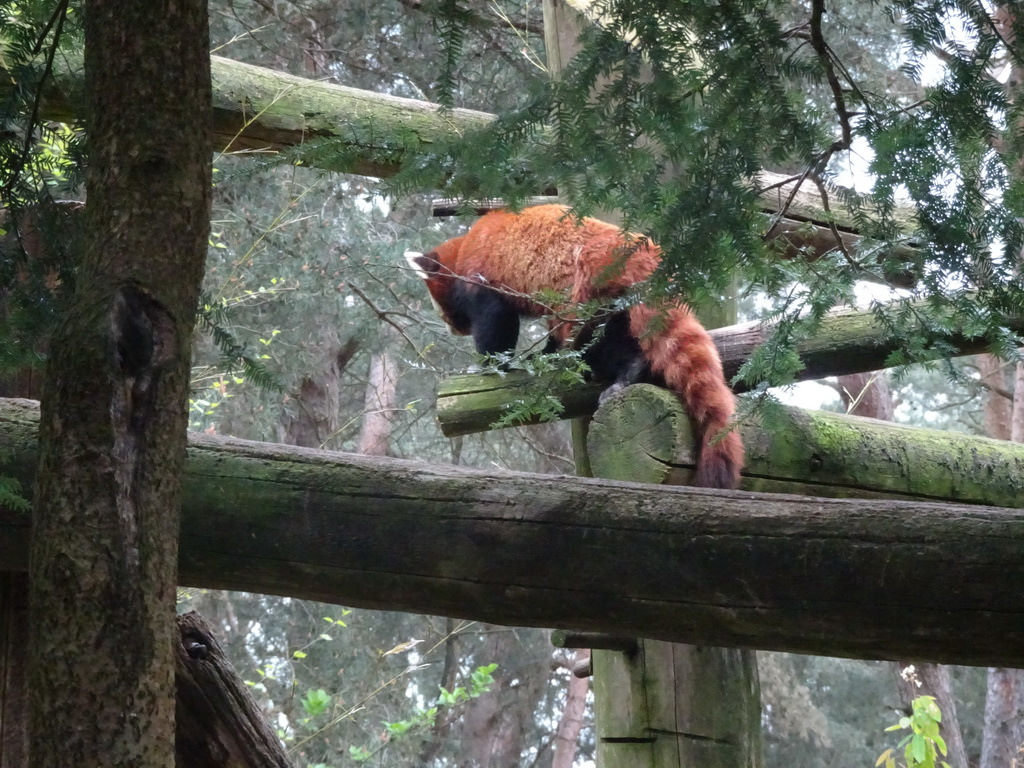 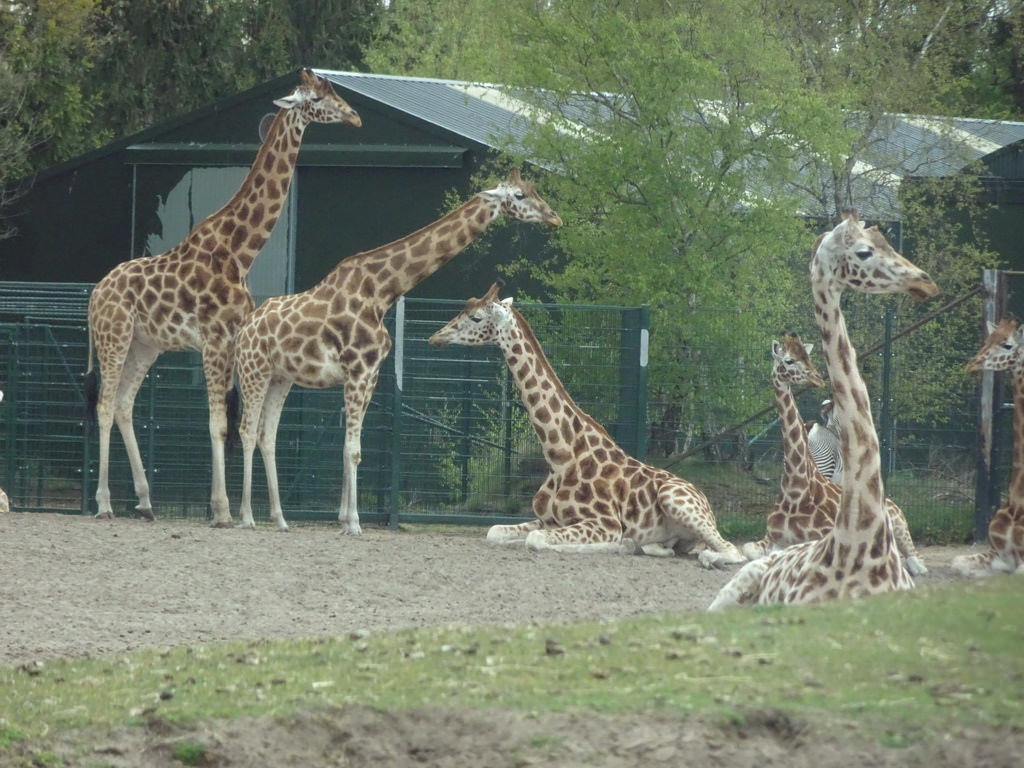 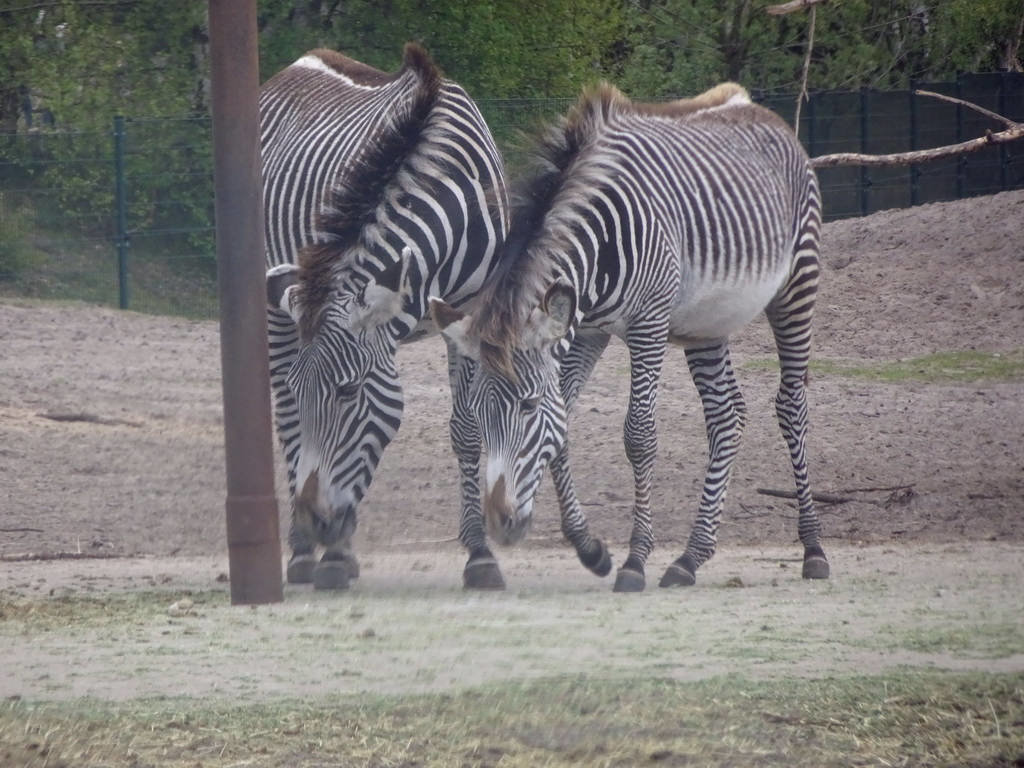 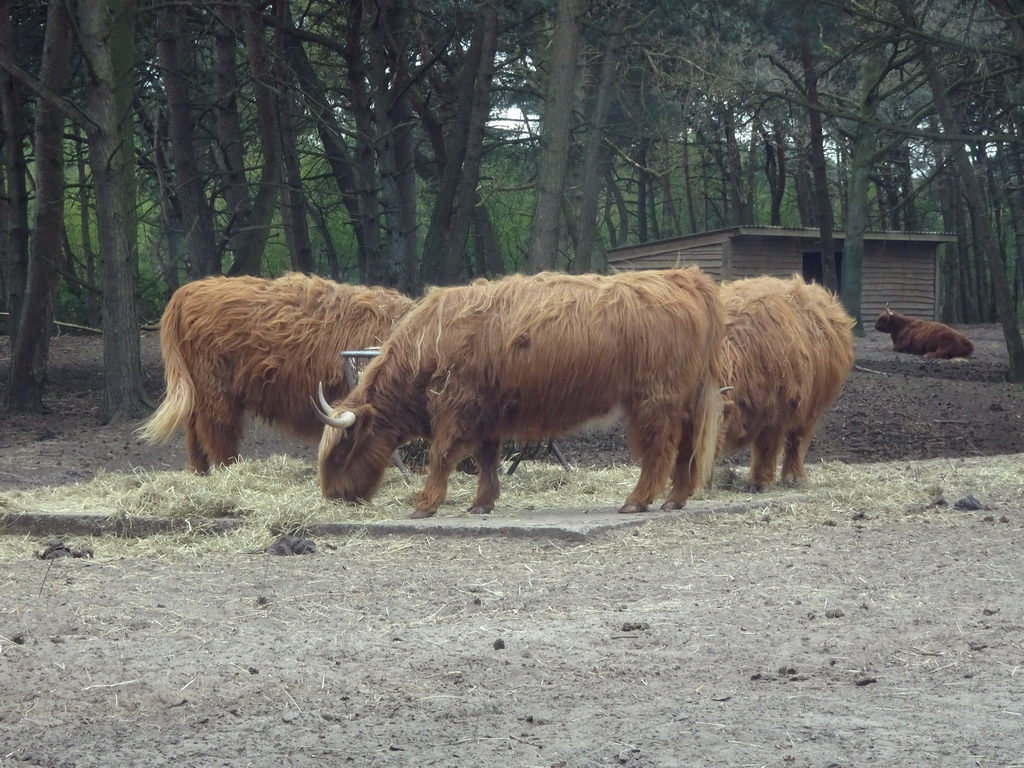 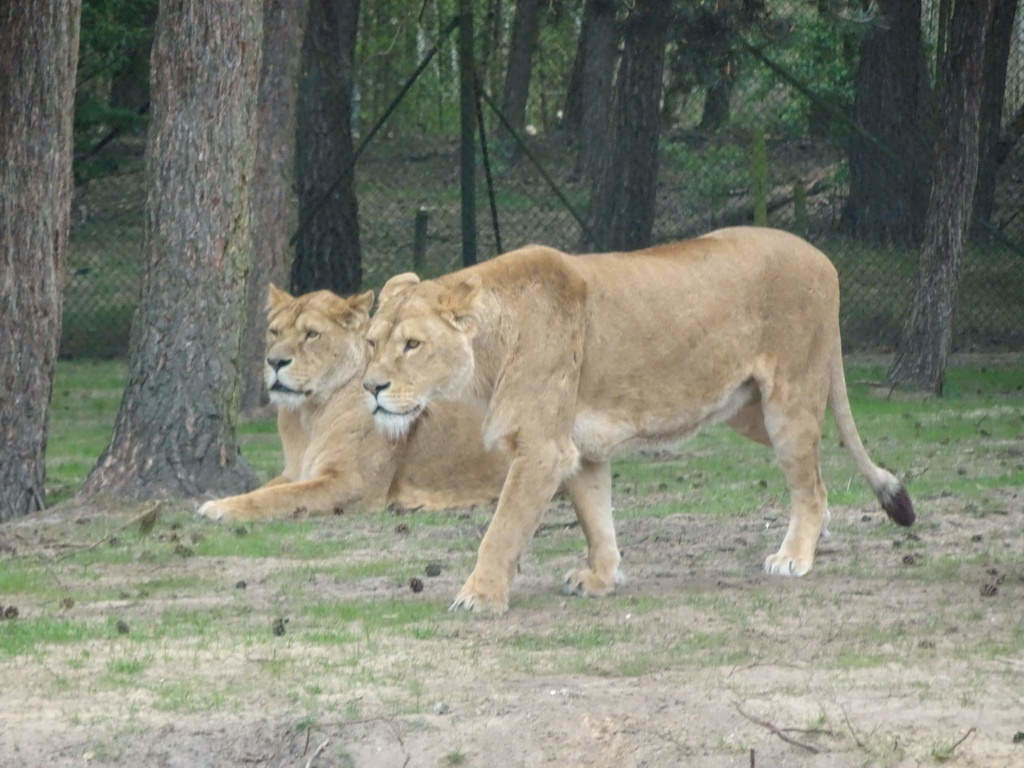 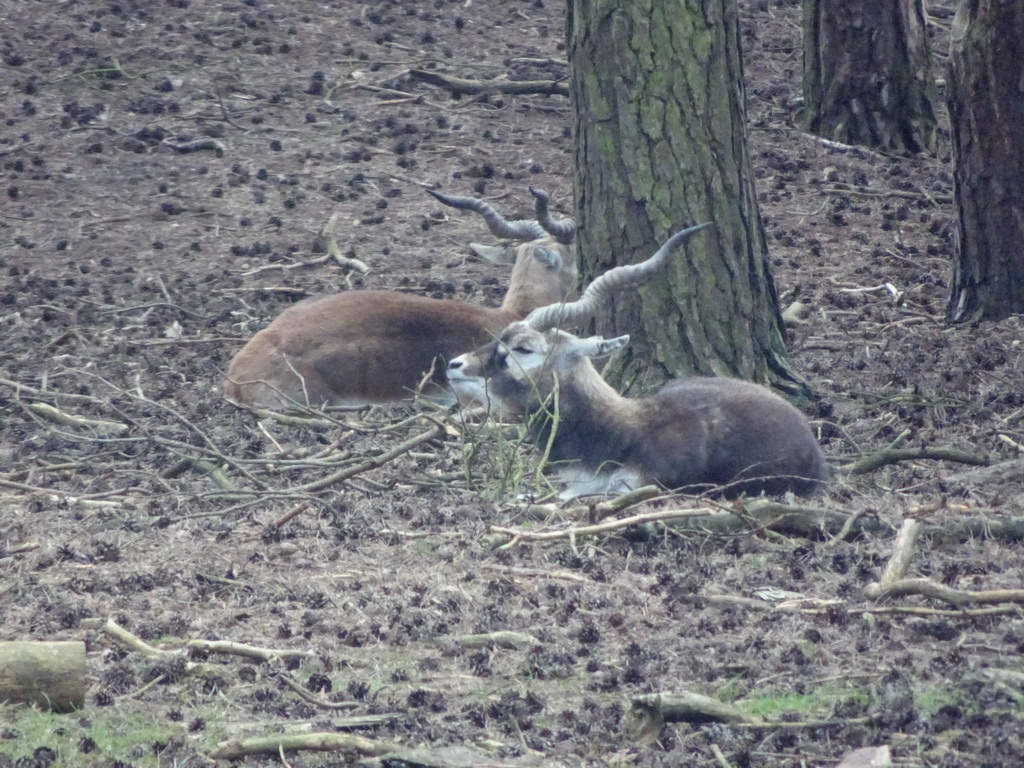 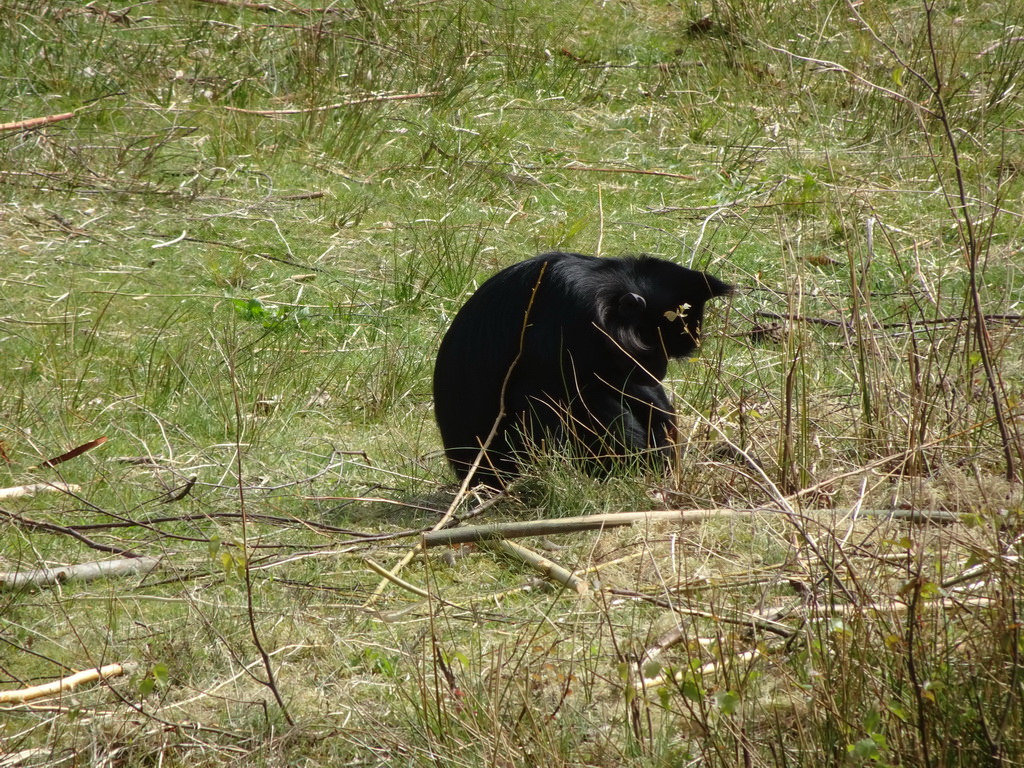 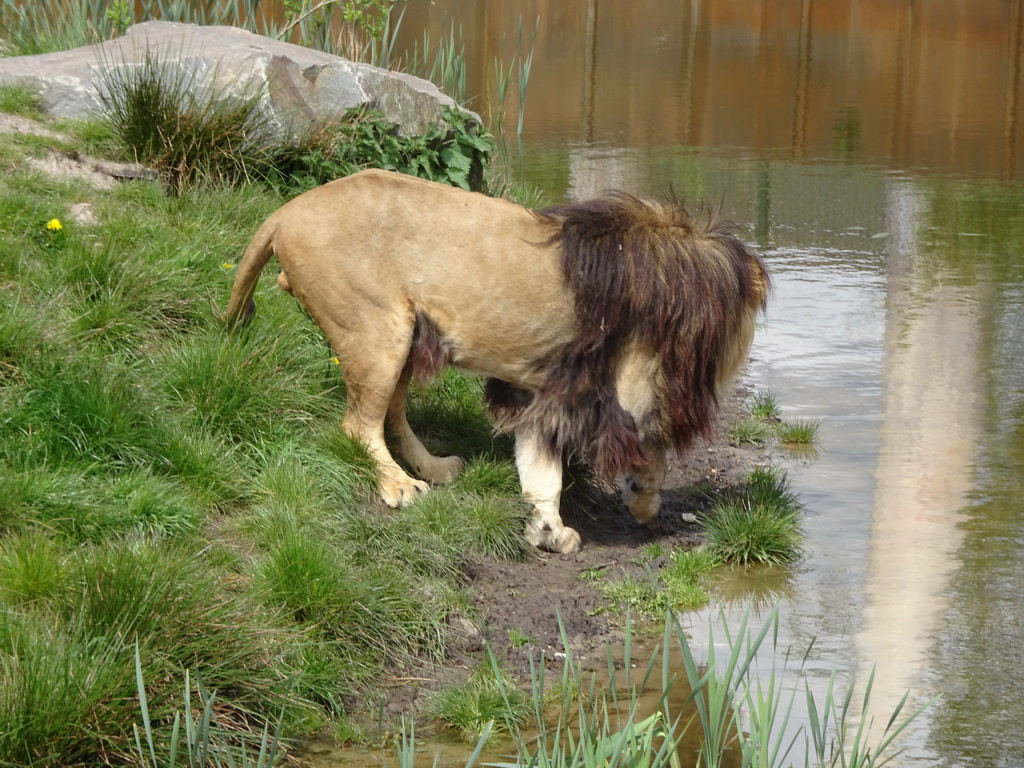 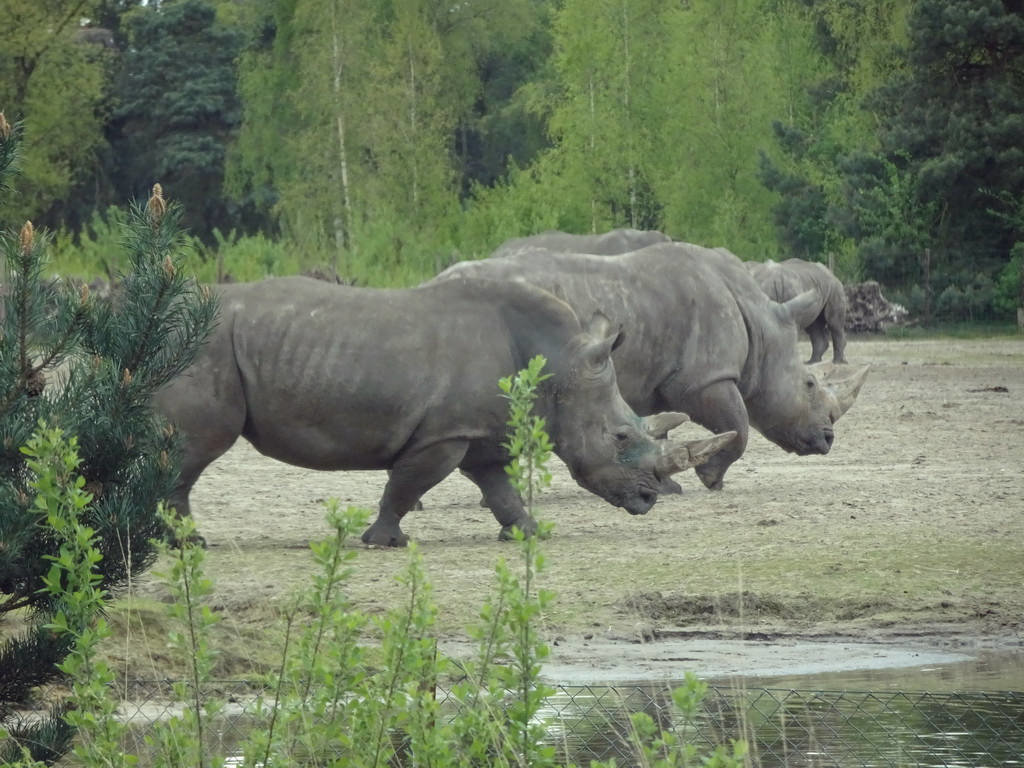 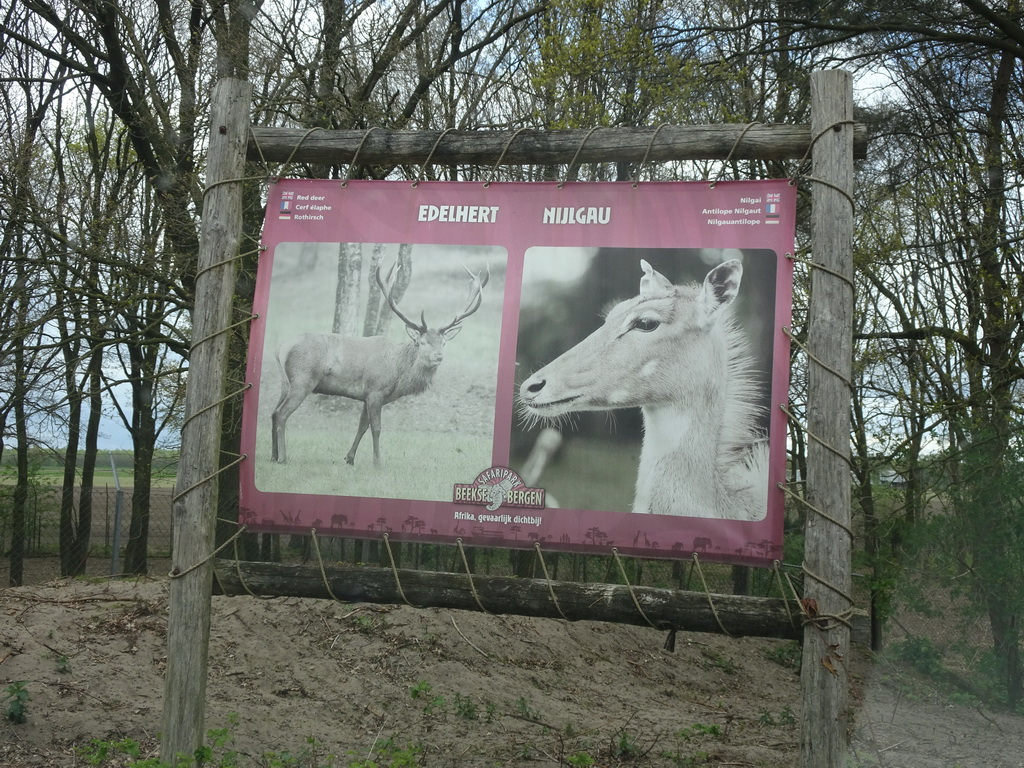 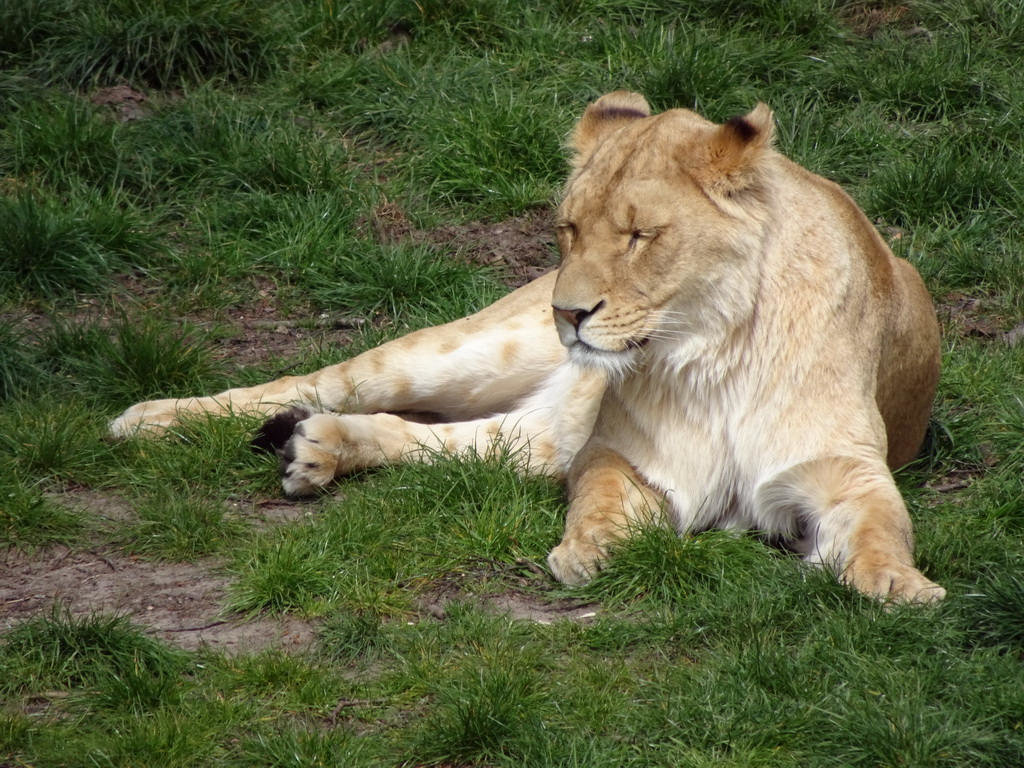 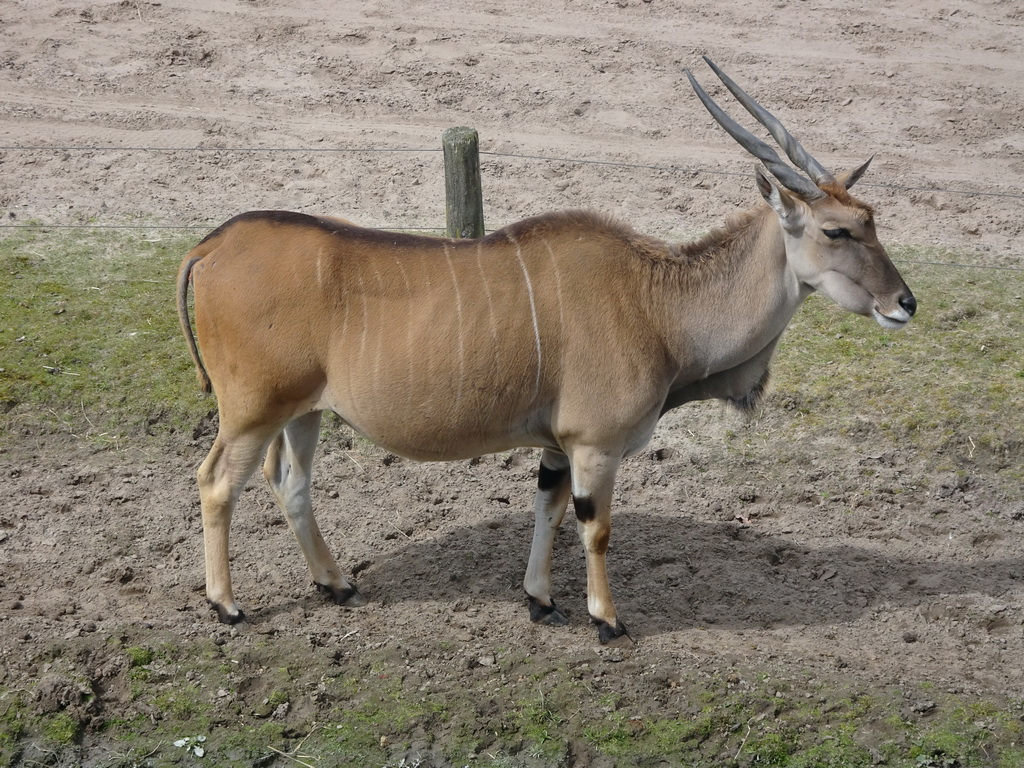 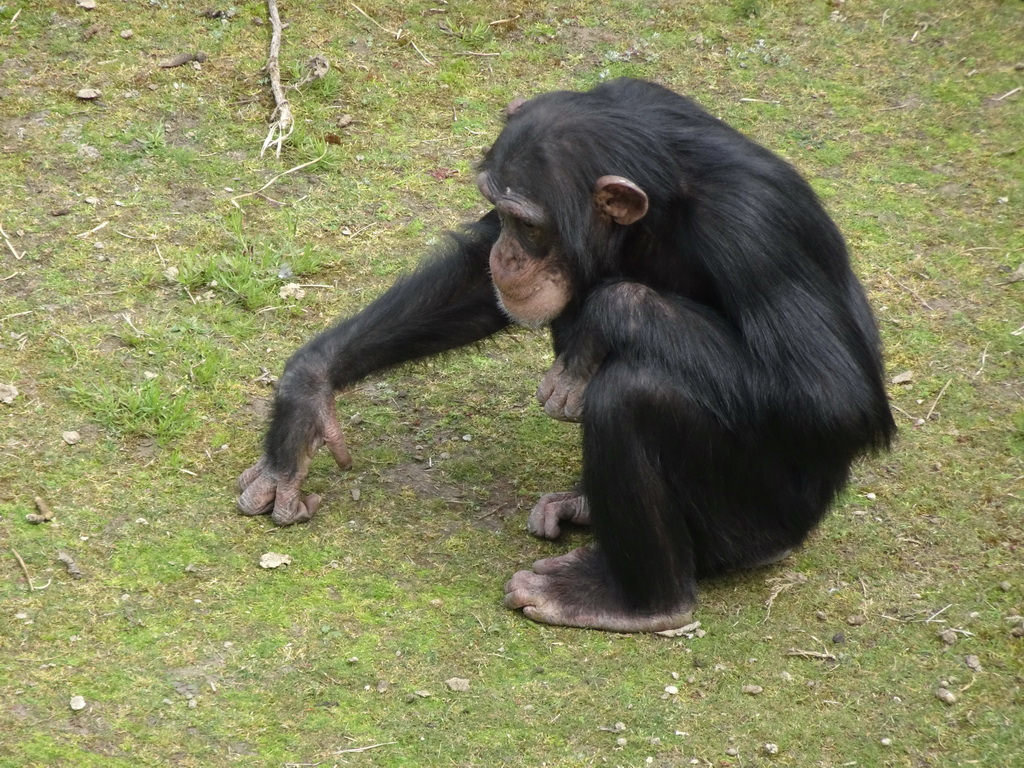 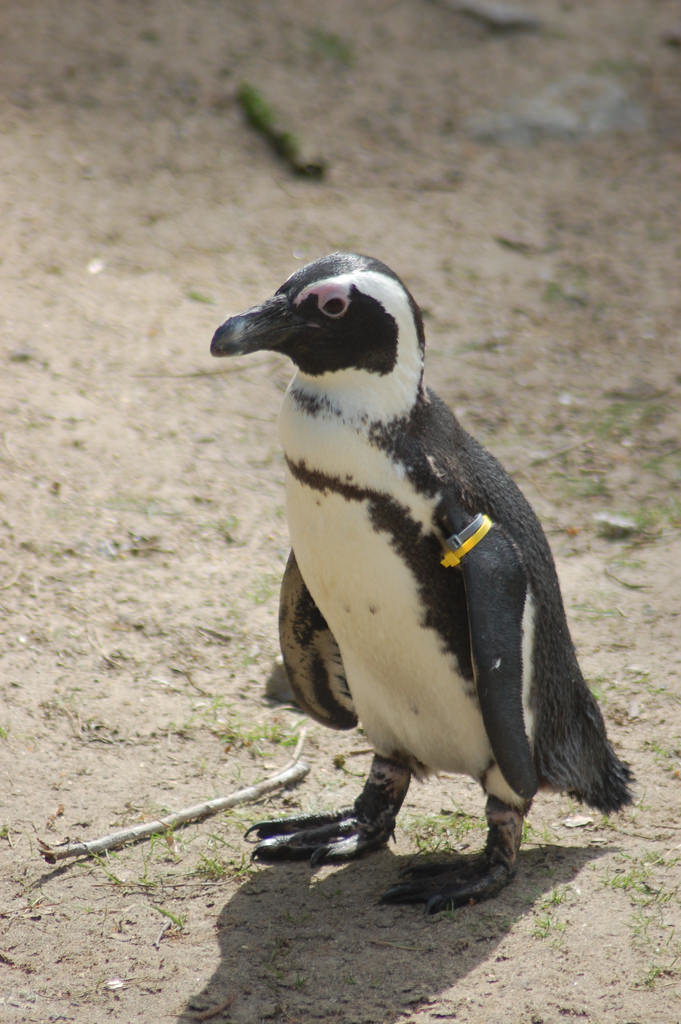