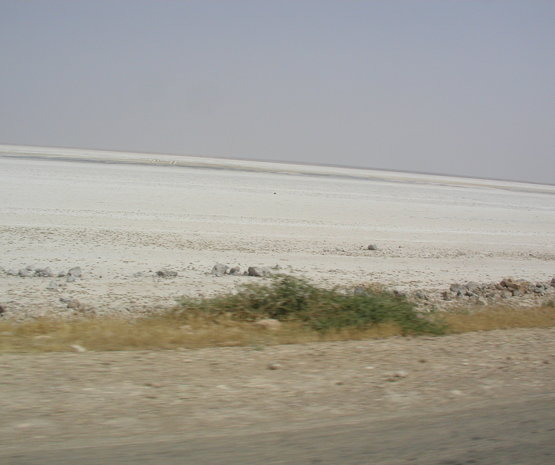 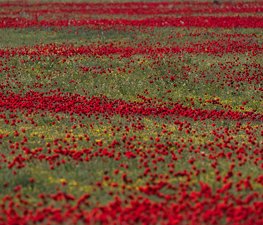 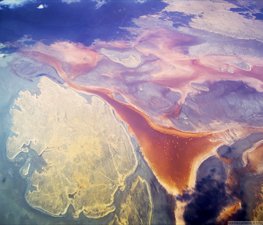 Sabkhat al-Jabbūl or Mamlahat al-Jabbūl or Lake Jabbūl (Arabic: سبخة الجبول‎) is a large, traditionally seasonal, saline lake and concurrent salt flats 30 km southeast of Aleppo, Syria, in the Bāb District of Aleppo Governorate. It is the largest natural lake in Syria and the second largest lake after the artificial Lake Assad. In 2009 the lake covered about 100 km2 (39 sq mi) and was relatively stable. The salt flats are extensive and can be seen from space. The area includes the Sabkhat al-Jabbul Nature Reserve, a protected waterfowl site.

Today the Sabkhat al-Jabbul exists within a closed basin, but during the Pleistocene the basin filled, overflowed and formed a tributary of the Euphrates. The lake traditionally flooded in the spring shrinking back during the summer and autumn. However, starting in 1988, irrigation projects on adjacent lands started discharging significant amounts of partially saline water into the basin, stabilizing the water table and creating the current (2009) lake of 100 km2 (39 sq mi).

Primary uses of the area include tourism, waterfowl hunting, livestock grazing on the surrounding steppe and salt extraction. Al-Jubbul is the major source of salt in Syria, other sources include Lake Jayrud, Rif Dimashq Governorate, to the northeast of Damascus and Lake Khatuniyah (Khatunia), Al-Hasakah Governorate, to the northeast of Al-Hasakah, near the village of Al Hawi and the Iraqi border.

Tips & Hints
Arrange By:
Popular first New first
There are no tips nor hints for Sabkhat al-Jabbul yet. Maybe be you will be the first one to post useful information for fellow travellers? :)
3.9/10
284 people have been here
I've been here
Add to wishlist

Lake Salinas is a salt lake in the Arequipa Region in Peru. It is 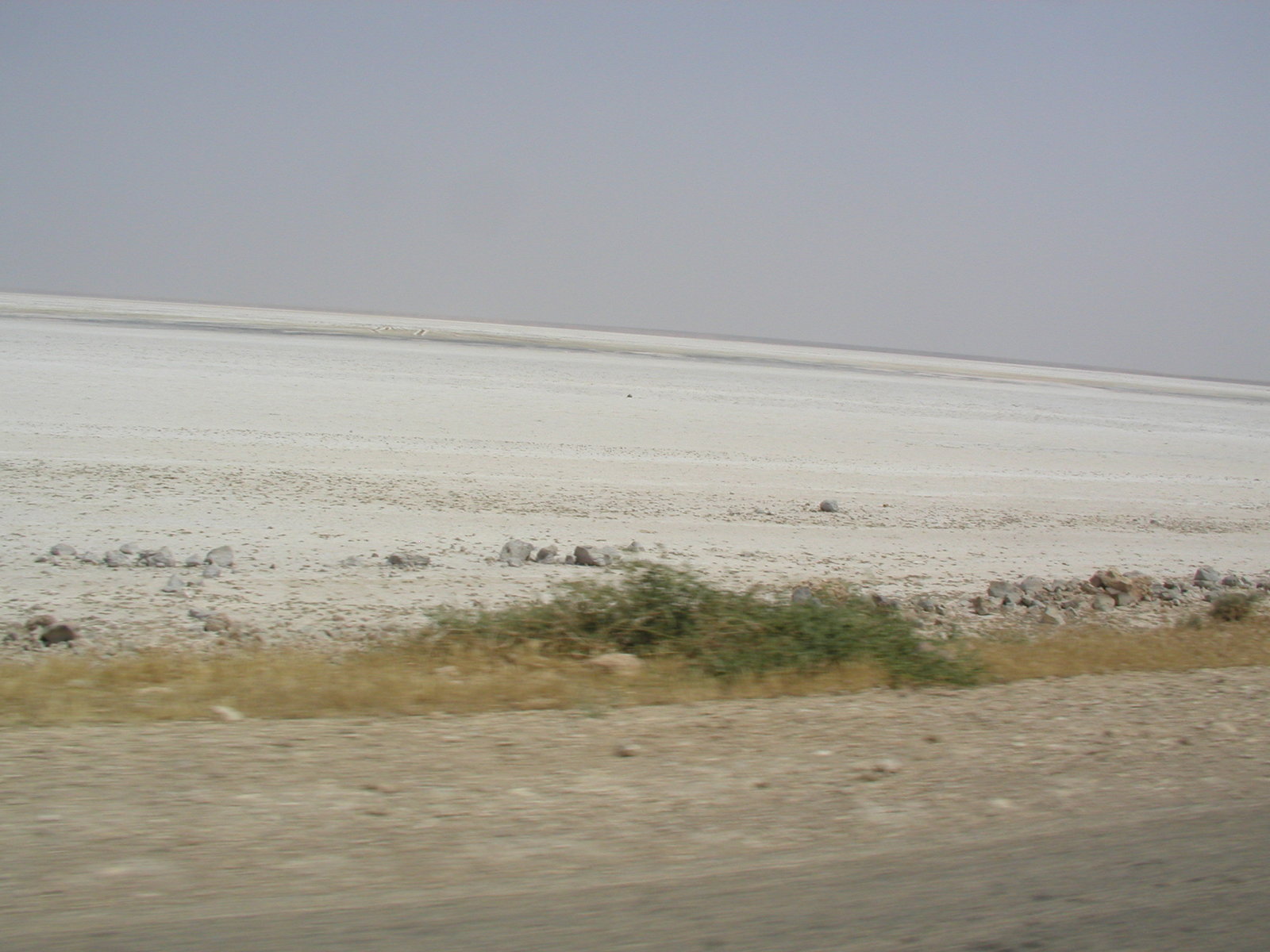 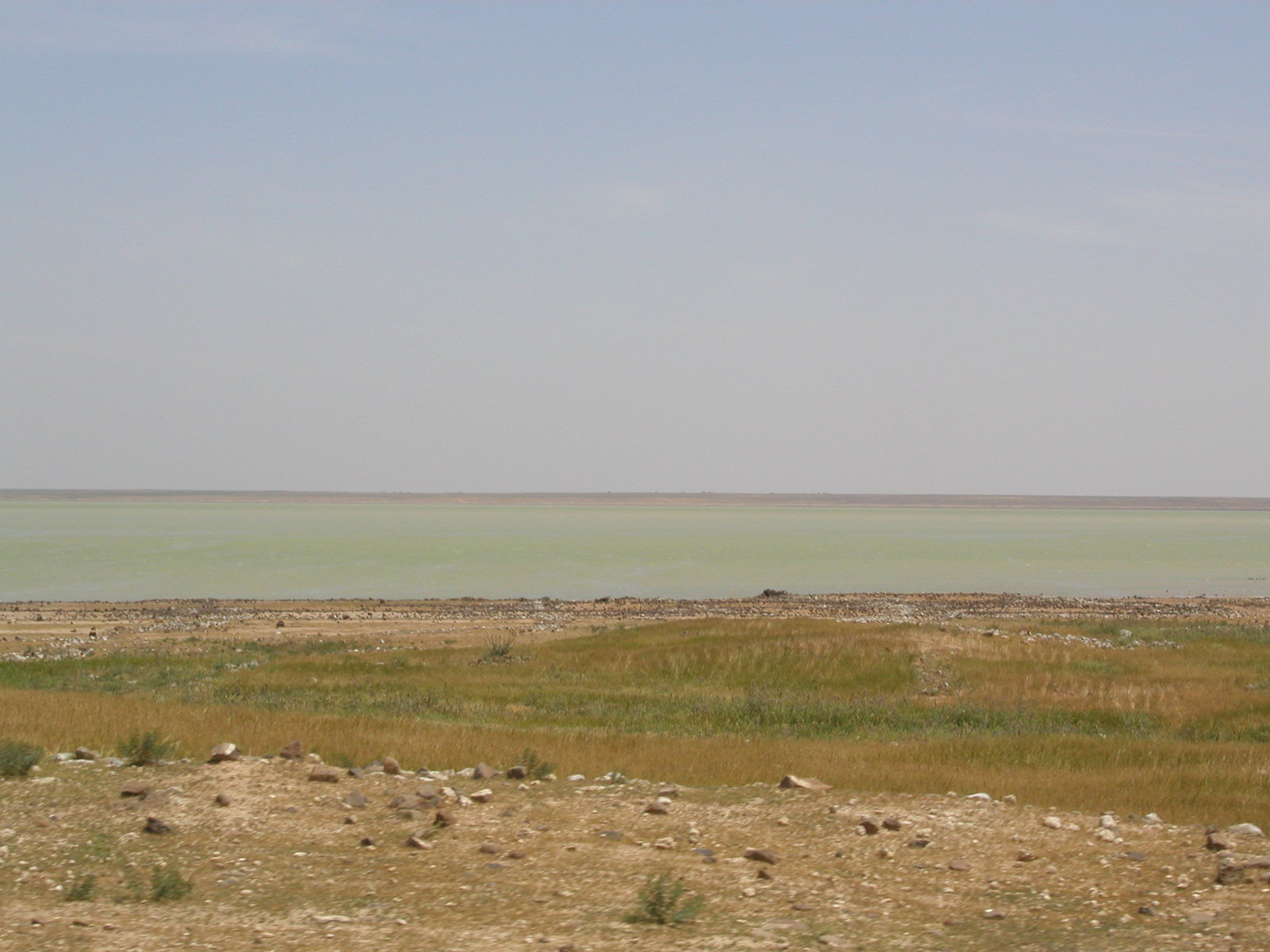 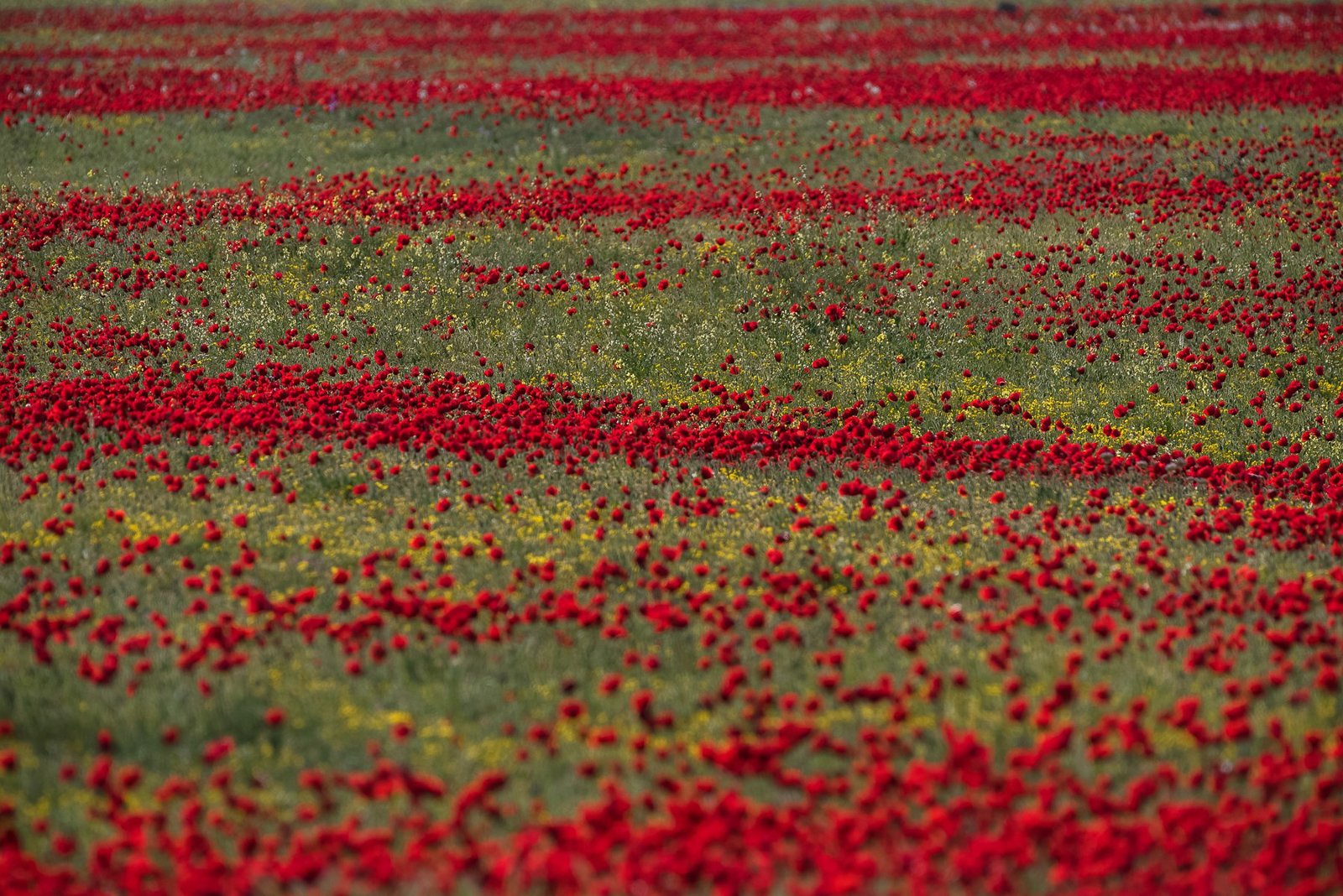 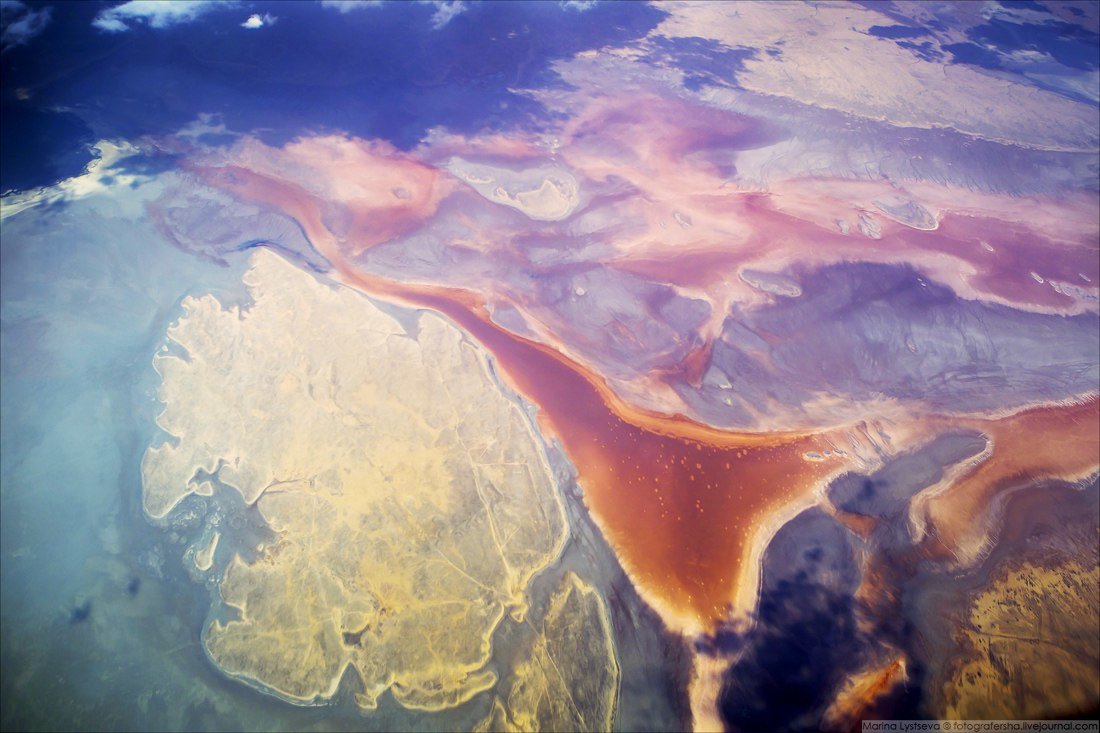