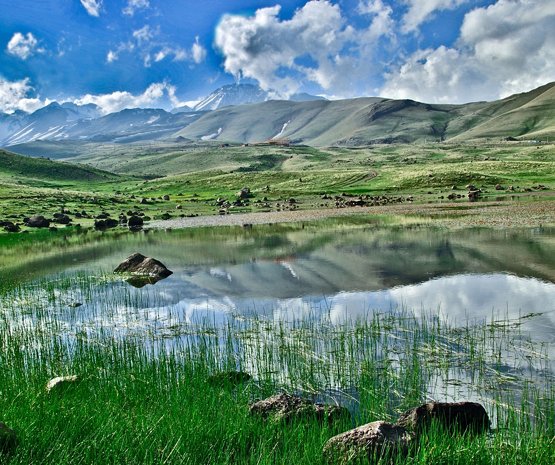 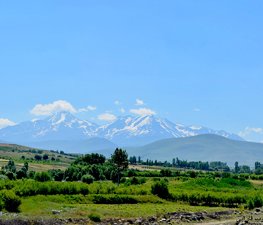 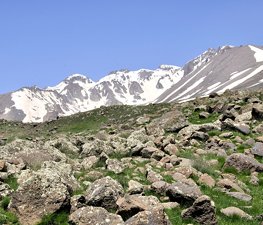 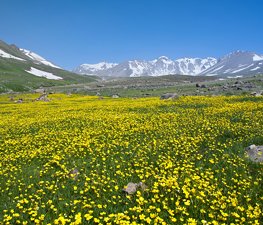 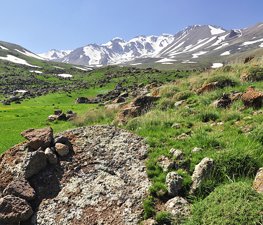 Sabalan ((in Persian سبلان Sabalân ;also called Sāvālān in Azerbaijani) is an inactive stratovolcano in Meshkinshahr Ardabil province of northwestern Iran. Sabalan is the third highest mountain in Iran and a permanent crater lake has formed at the summit. Sabalan has a ski resort (Alvares) and different tourist areas such as the Sarein spa. The mountain is known for its beautiful vistas, including the Shirvan gorge, where few climbers ever venture.

It is Iran's second highest mountain peak located in the extreme North West of Iran.A mountain higher than Mont Blanc in the Alps, with many lakes & volcanic crater. The mountain enjoys specific attractions in various seasons of the year where the mountain climber feels he has entered a land of dreams and wonders. On the slopes of the mountain , there flows many mineral water springs which attract thousands of tourists each year, and many have their healed in the springs. There are also many trails and a few very small villages in the area, as well as many nomadic people with their round "Yurt" tents. Visiting and seeing these more "Primitive" people is one of the best reasons for climbing the mountain. Located in the extreme north west of Iran, this is the second-highest peak. Its 4,821 metres makes it taller than Mount Blanc in the Alps. Savalan is a volcanic peak, and at 3,600 metres you can see gigantic 'sculptures' which are eroded volcanic stone outcrops which resemble animals, birds and insects.

Savalan is a large andesite stratovolcano, the second highest volcano in Iranian Azerbaijan (North West Iran) after Mount Damavand. The volcano is quite old, as its rocks have been dated to 5.6–1.4 million years. Some references state that volcanic activity continued into the Holocene, less than 10,000 years ago.

The mountain is located in a continental climate with hot, dry summers and extremely cold, snowy winters. Precipitation falls primarily as snow in late autumn, winter, and spring, and is sufficient to sustain seven glaciers near the summit above 4,000 metres (13,000 ft). The largest of these were more than 1.5 kilometres (1 mi) in length as of the 1970s. There are also extensive rock glaciers, several of which are more than 3 km (2 mi) in length.

The climbing surface includes rocks of various sizes (Class 2 scrambling), and a moderate degree of fitness is required to climb it. The climb from the base camp starts easy, becomes challenging mid way, then eases in gradient near the top. The lake on the top remains frozen except for about four weeks in late July to early August.

Some climbers start by driving to hot springs of Meshkin Shehr, where they start their climb. This climb takes about two days, reaching to the base camp on the first day. Others take a taxi to base camp early in the morning, and climb the mountain in one day. In 2006, there was talk of improving the road to the base camp. If this is done, a regular car should be able to make it to the base camp during the climbing season. The road goes through multiple nomadic encampments of shepherds.

One or two days of acclimatization in Tehran or Ardabil may be advisable. Mountaineering has been popular among the youth in Iran. On a Friday during the climbing season (late June to mid August), one may find hundreds of people on the mountain. Guides can also be found in Ardabil. Adequate climbing equipment can be purchased in Ardabil or Tehran.

The area around Sabalan, particularly near Meshkin and Dasht-eh Moghan produces large quantities of grain, including wheat. Thanks to the climate produced by the mountain, Ardabil remains pleasantly cool in the summers.

Laton Waterfall is located in the Astara city. The height of the

Zahhak Castle (or citadel) is a castle in East Azarbaijan Province,

The Tomb of Two Kamals, or in short the 2-Kamal Tomb, is located at 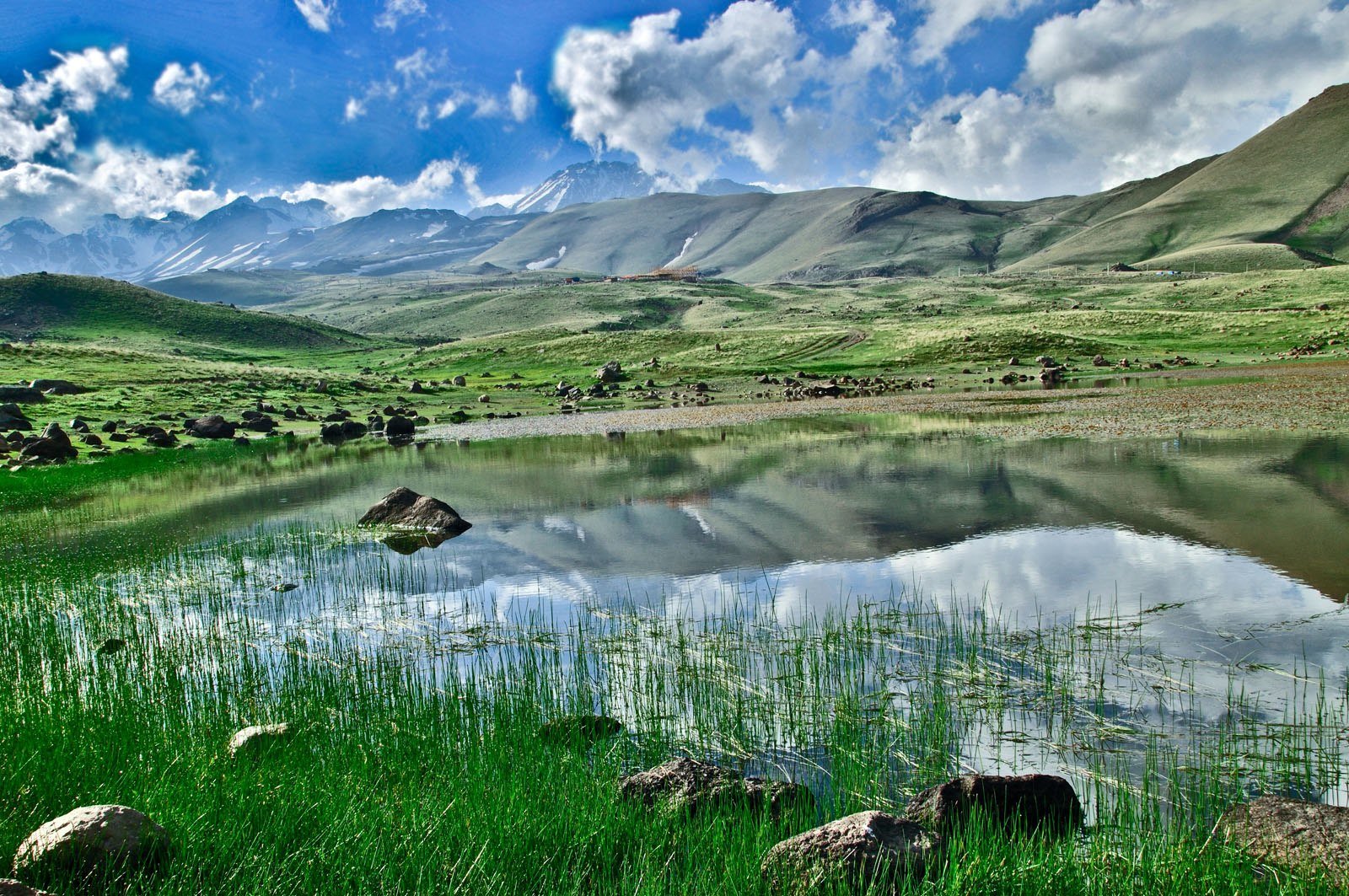 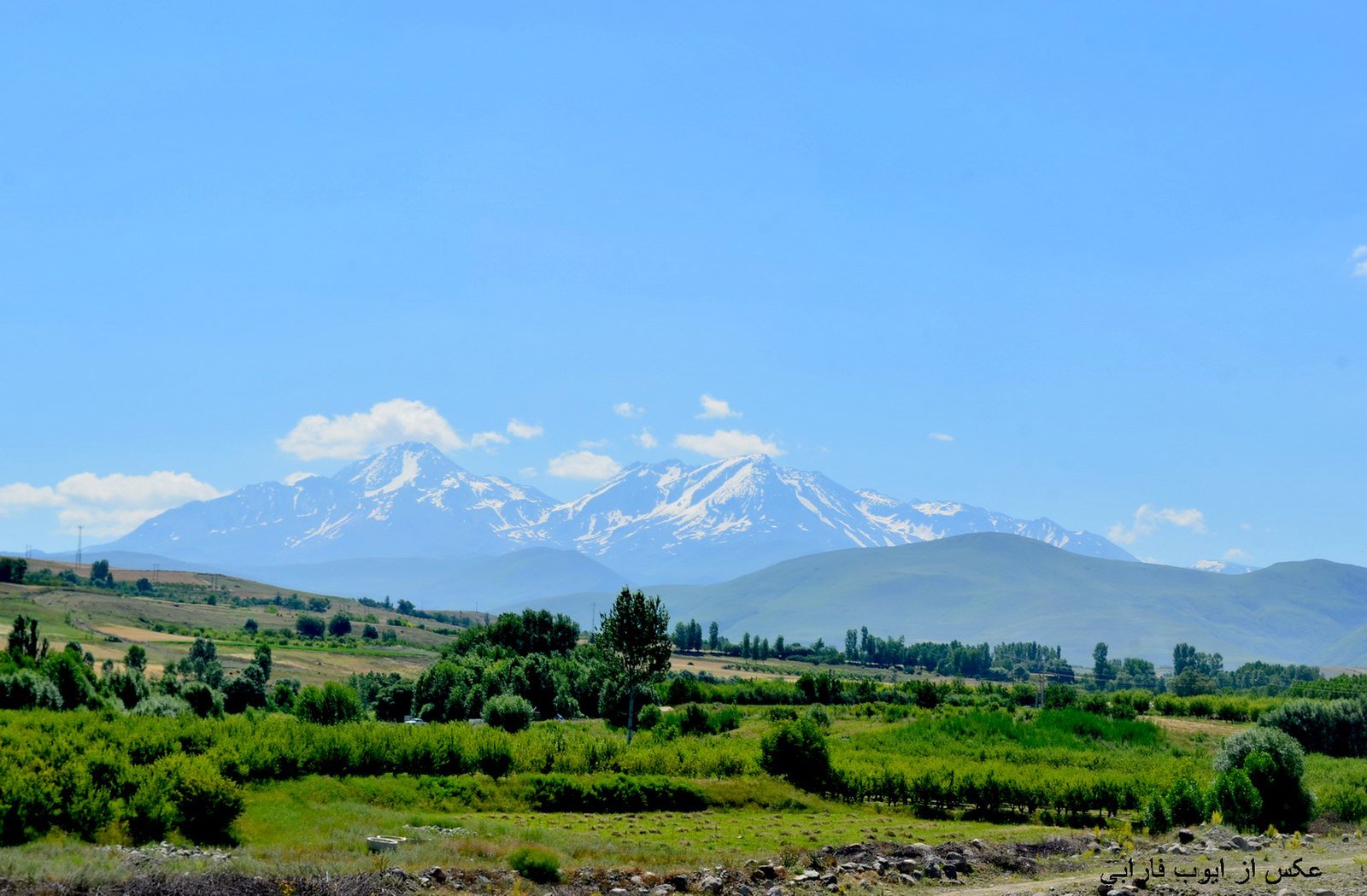 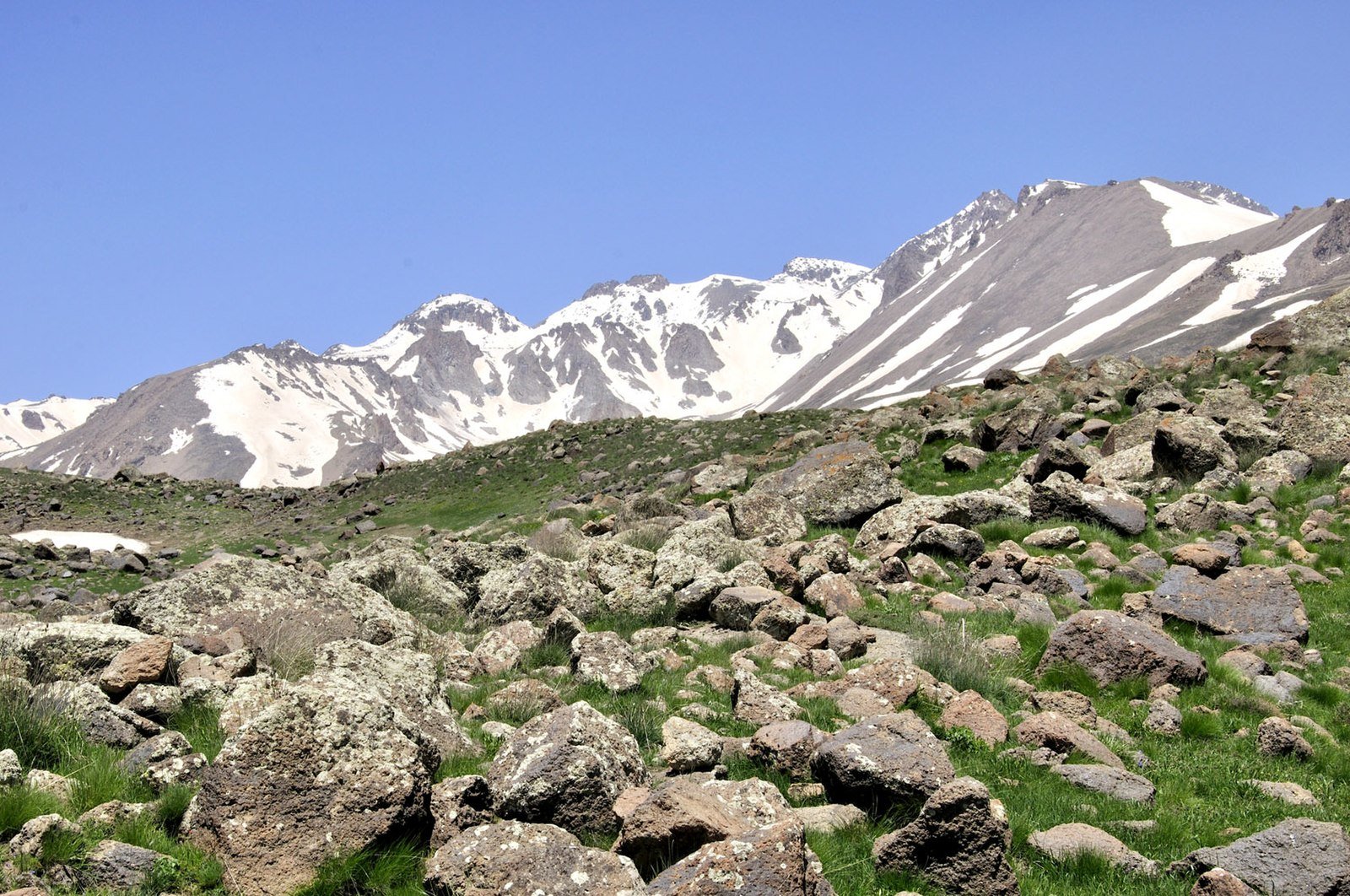 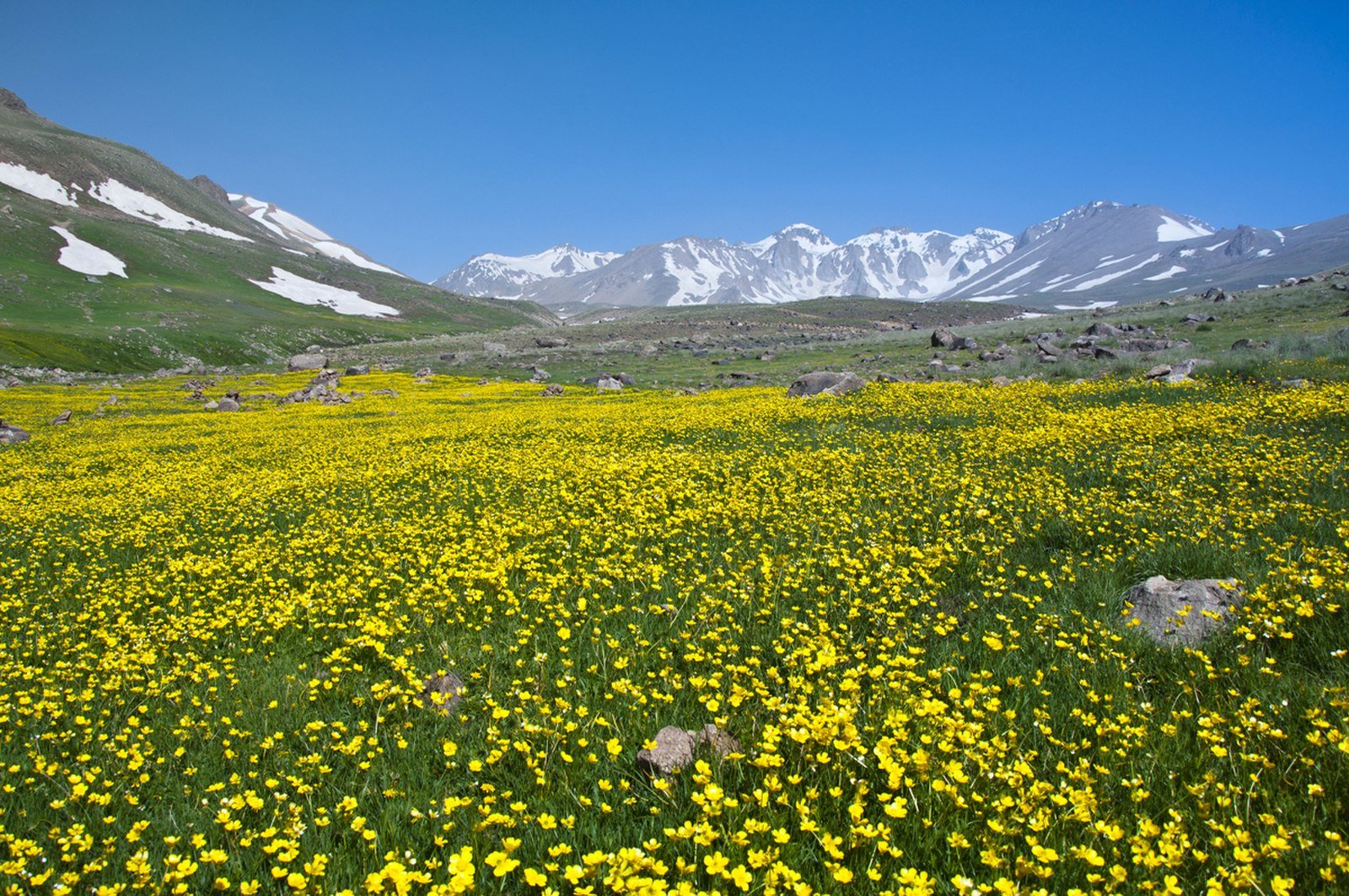 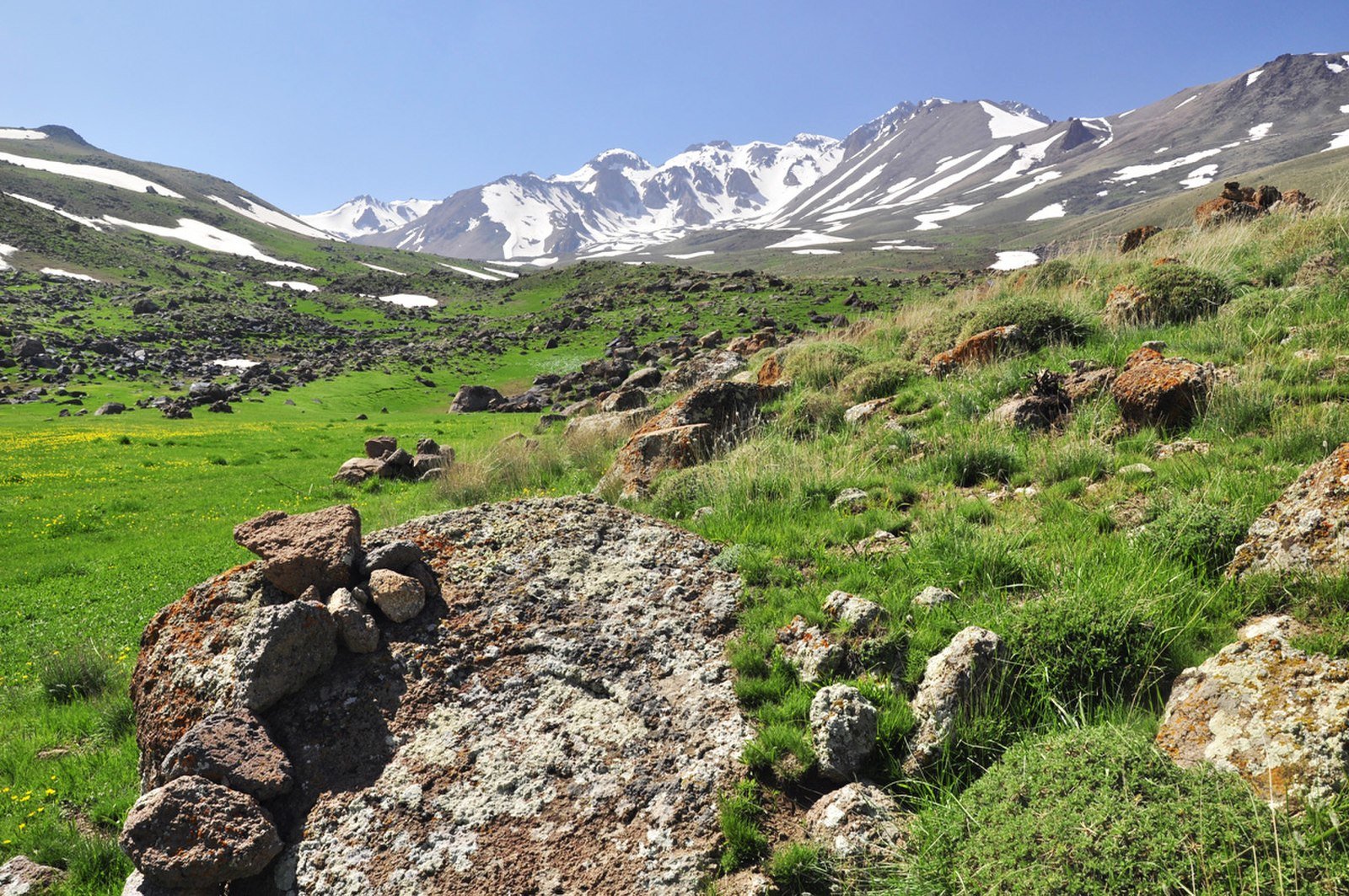 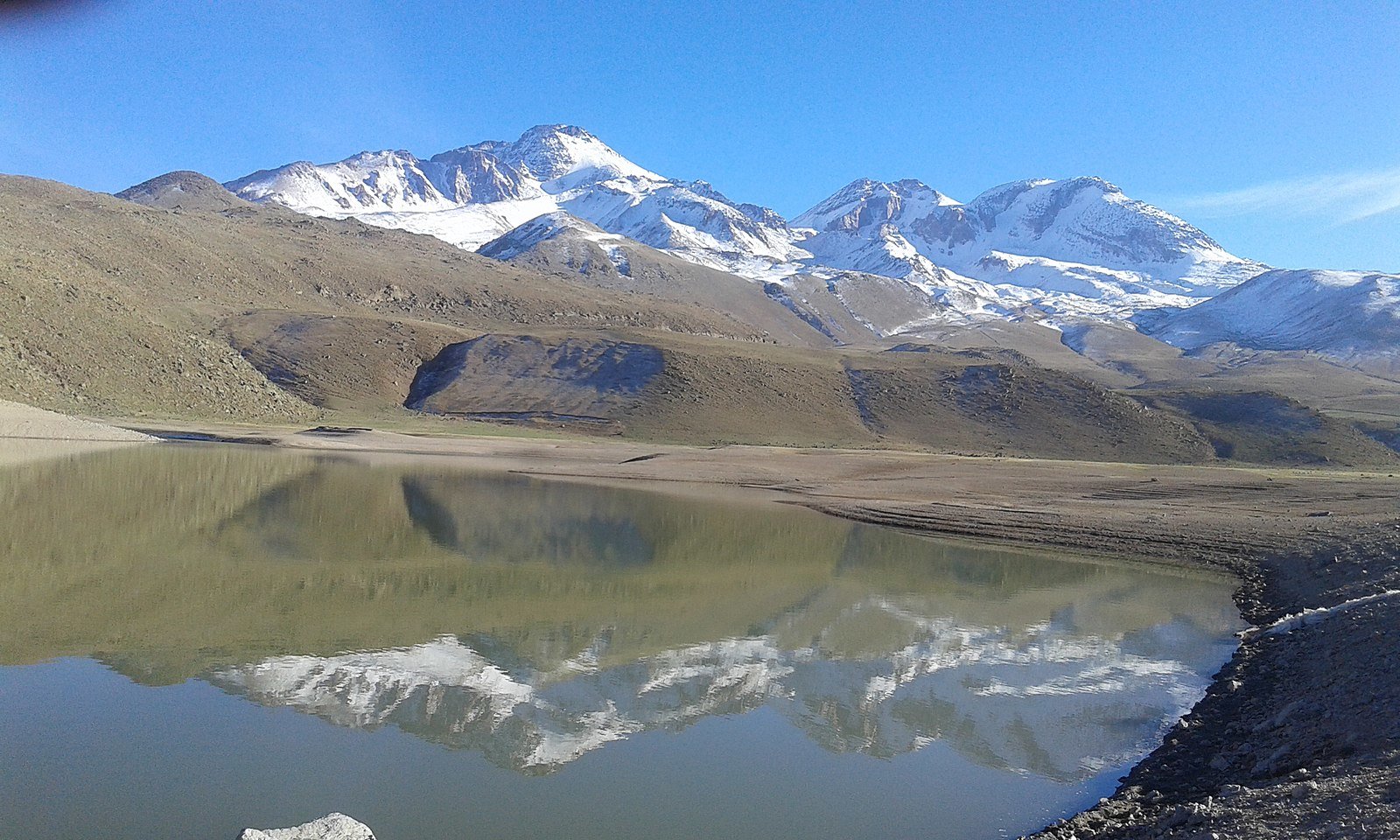 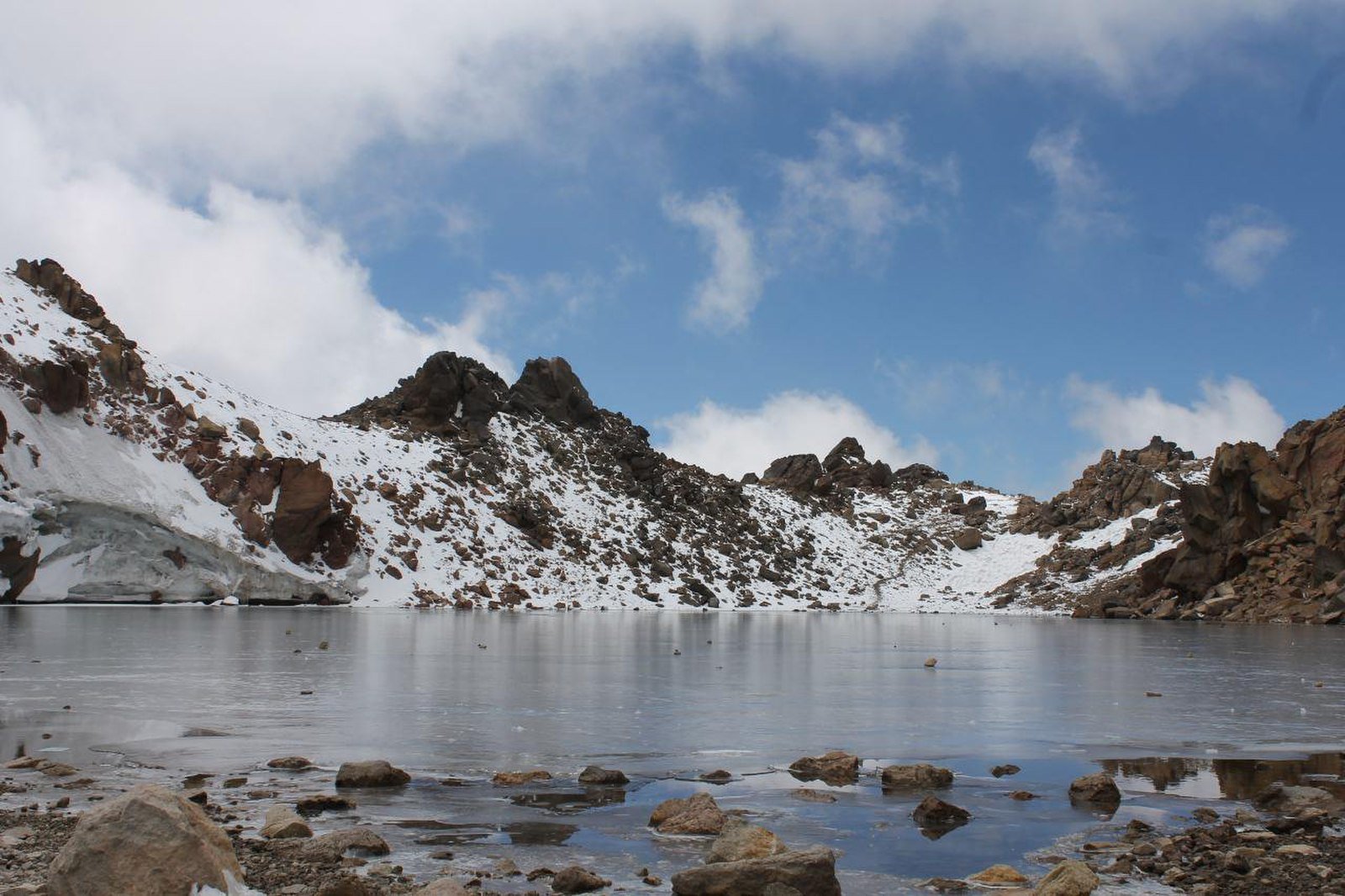 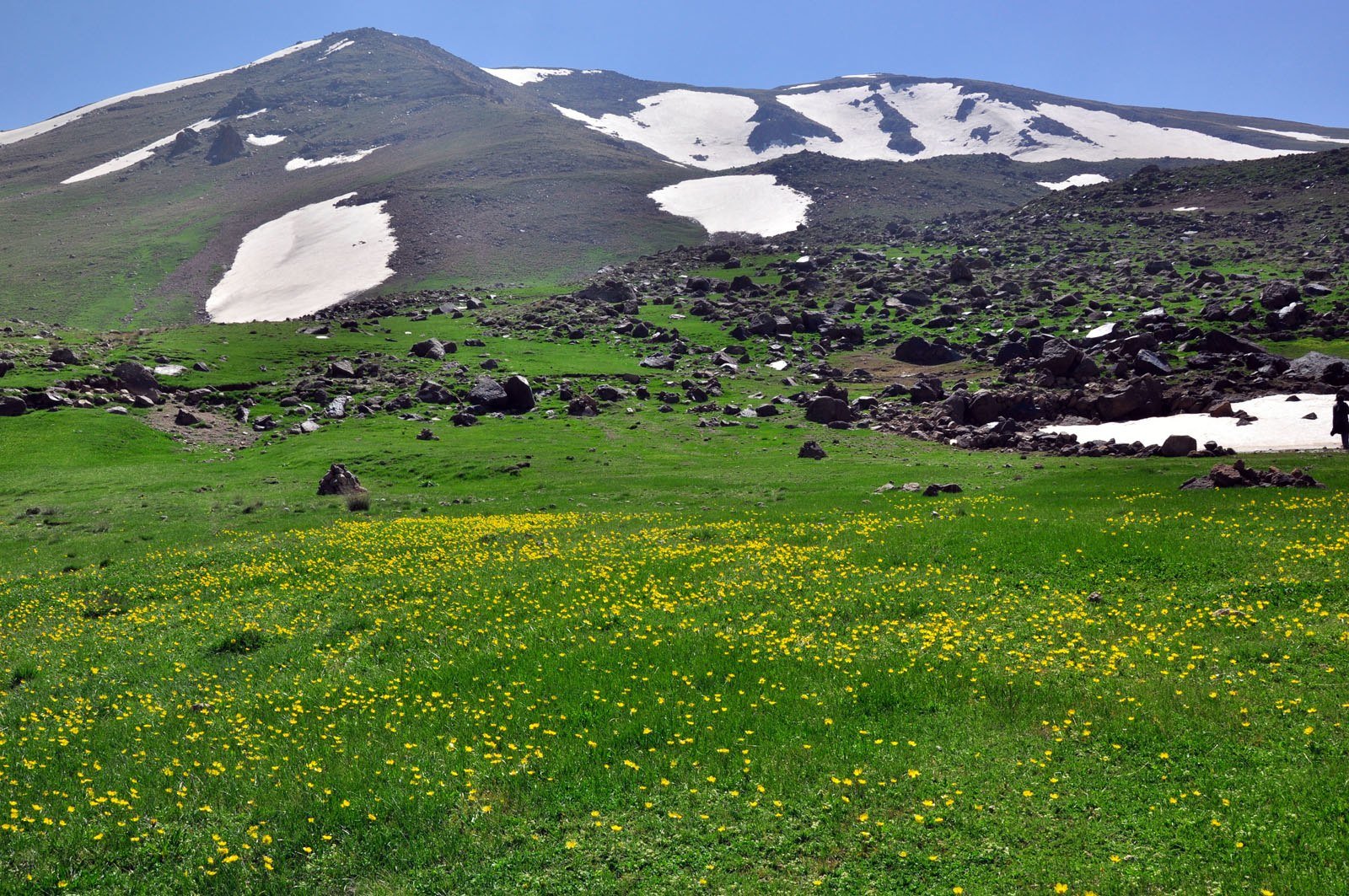 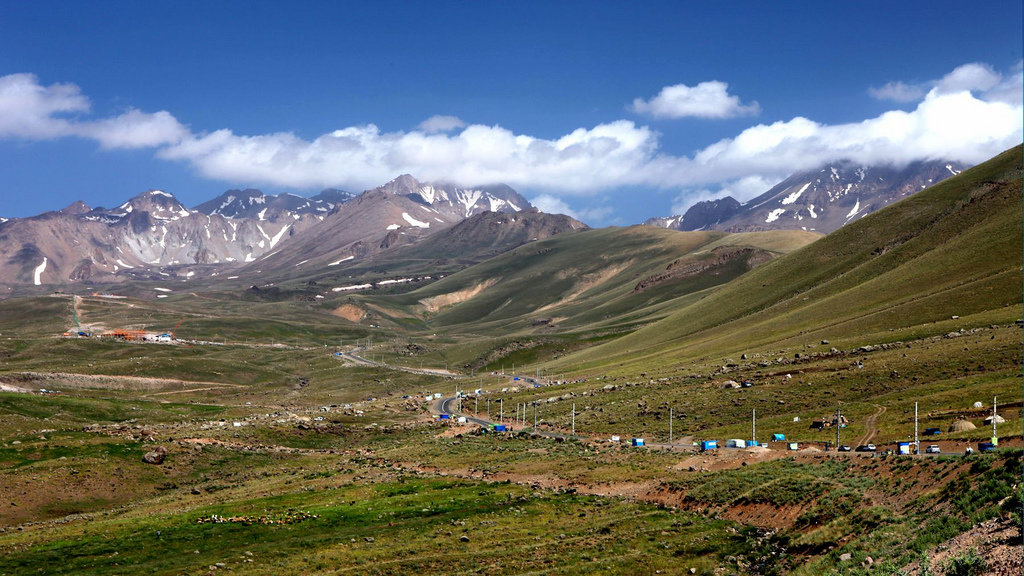 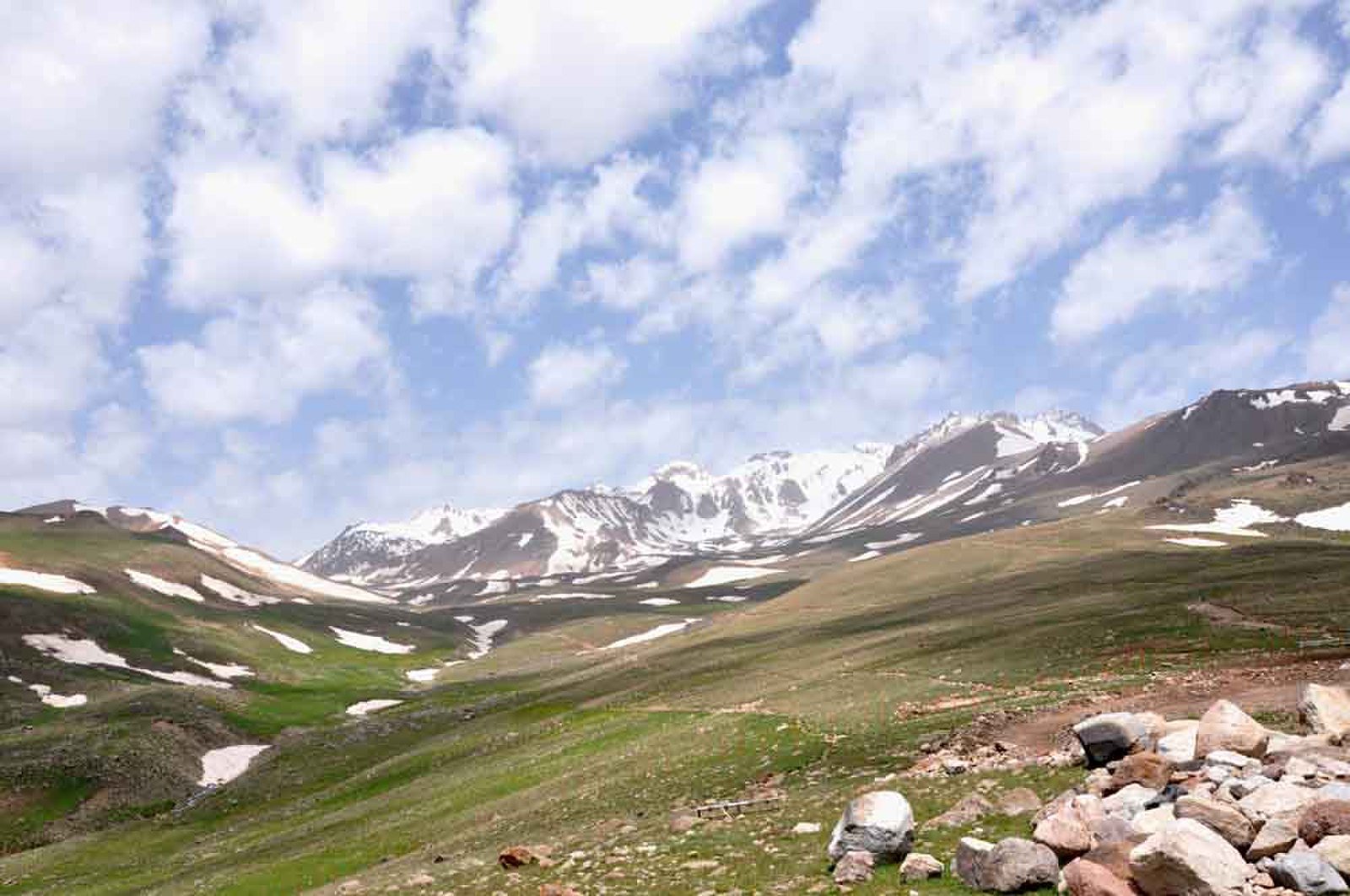 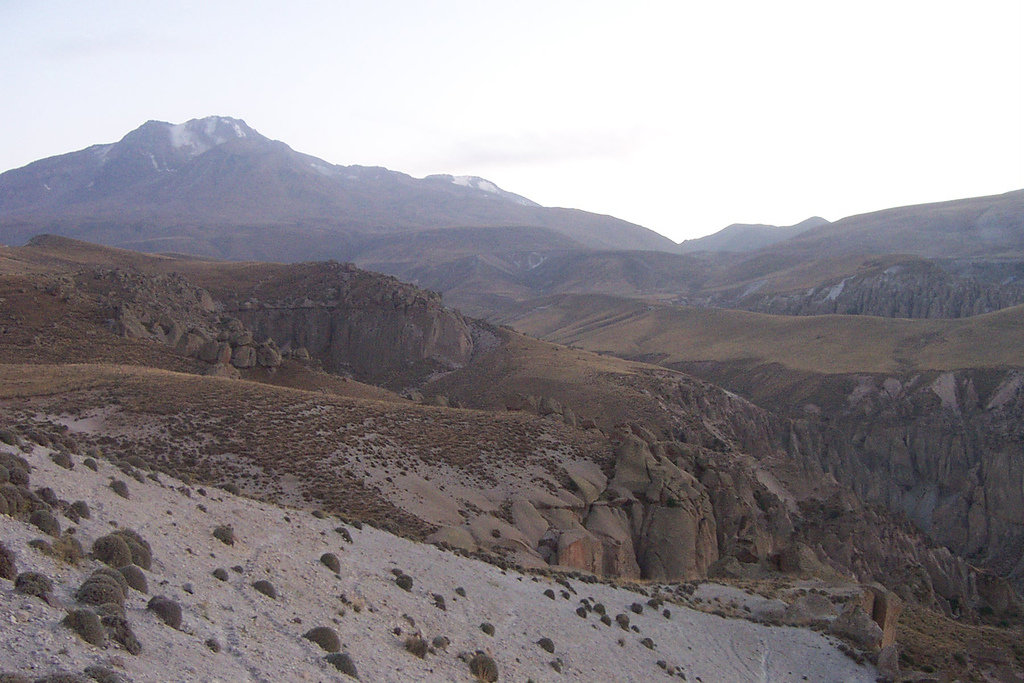 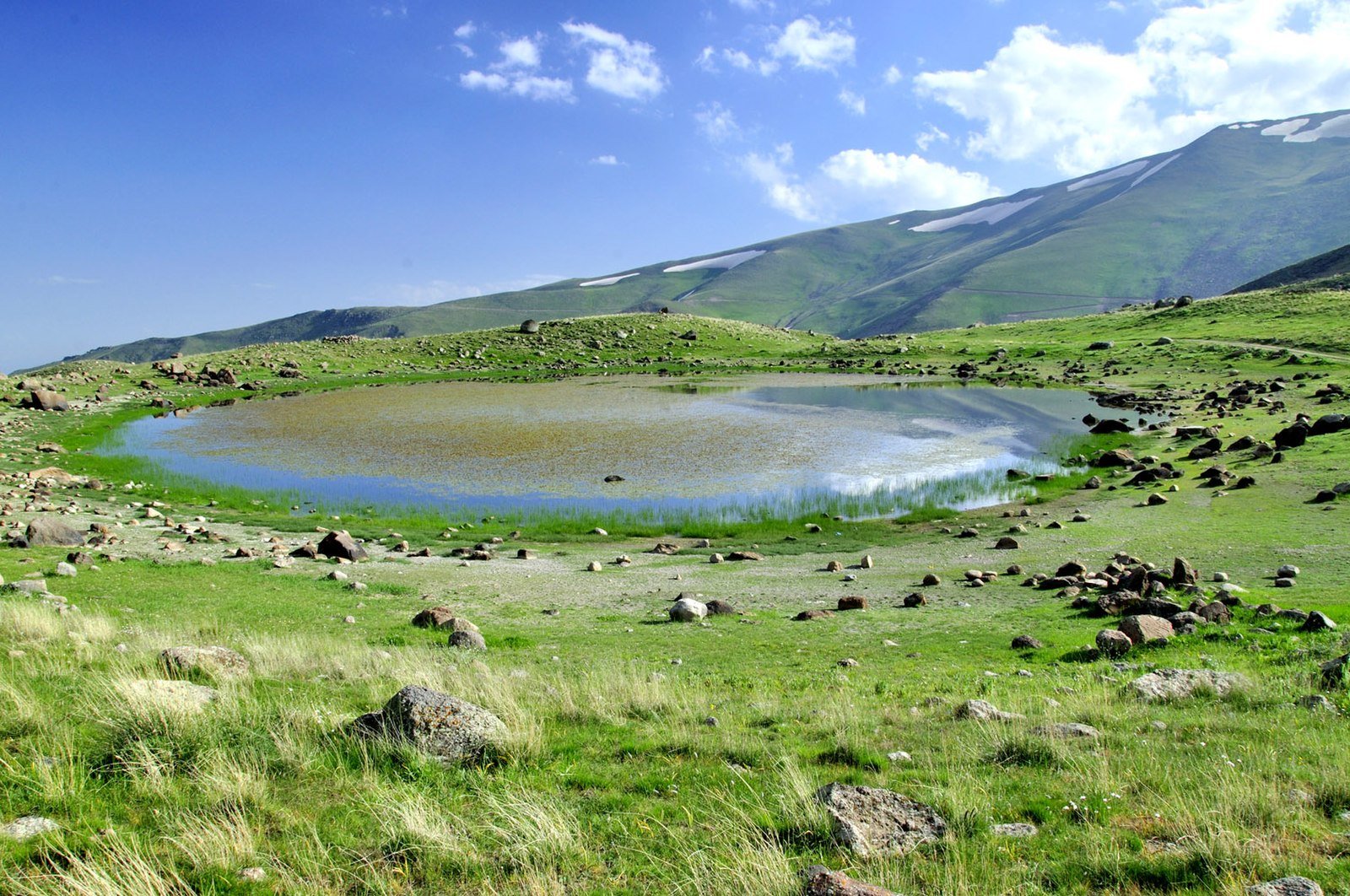 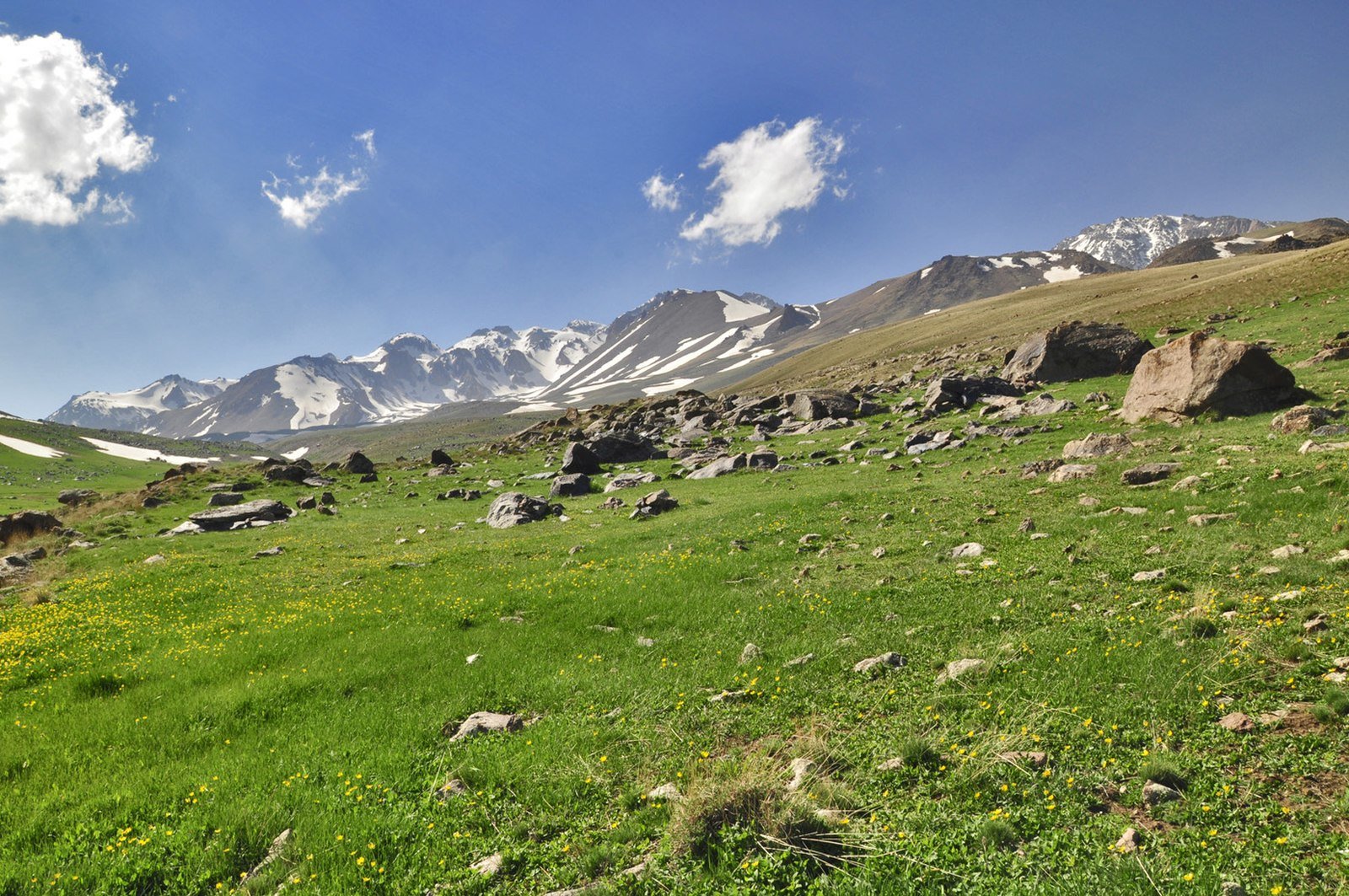 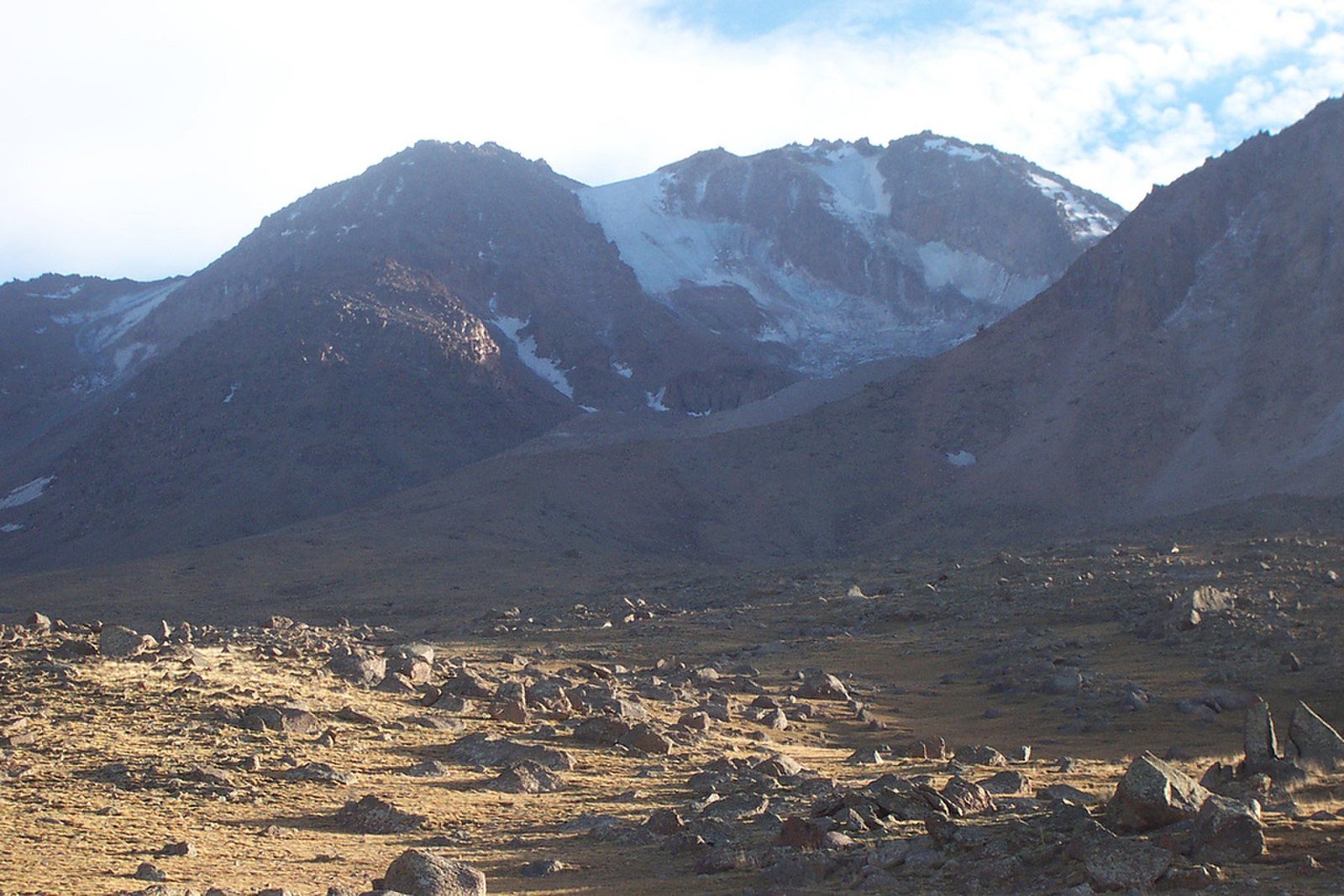 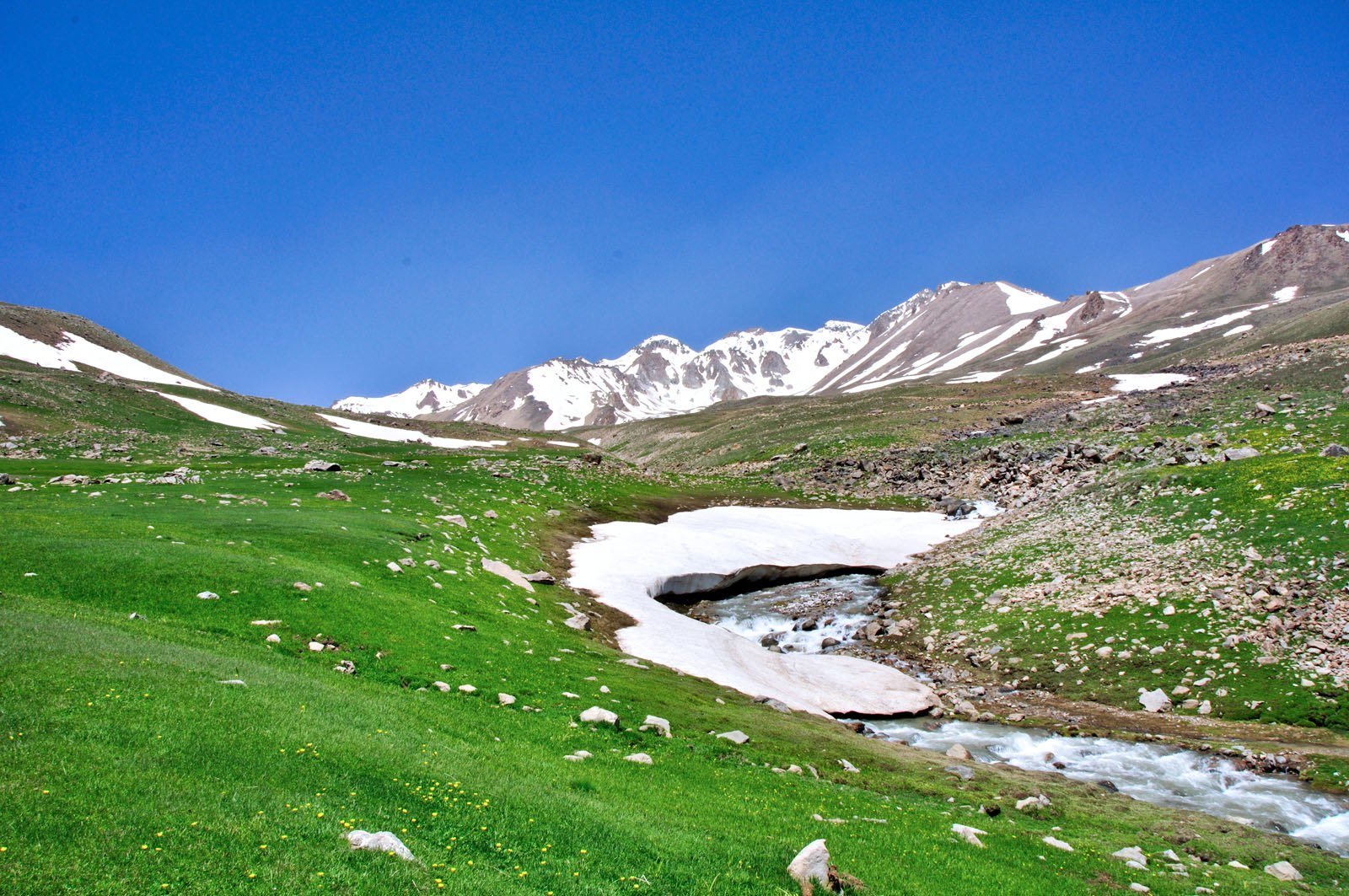 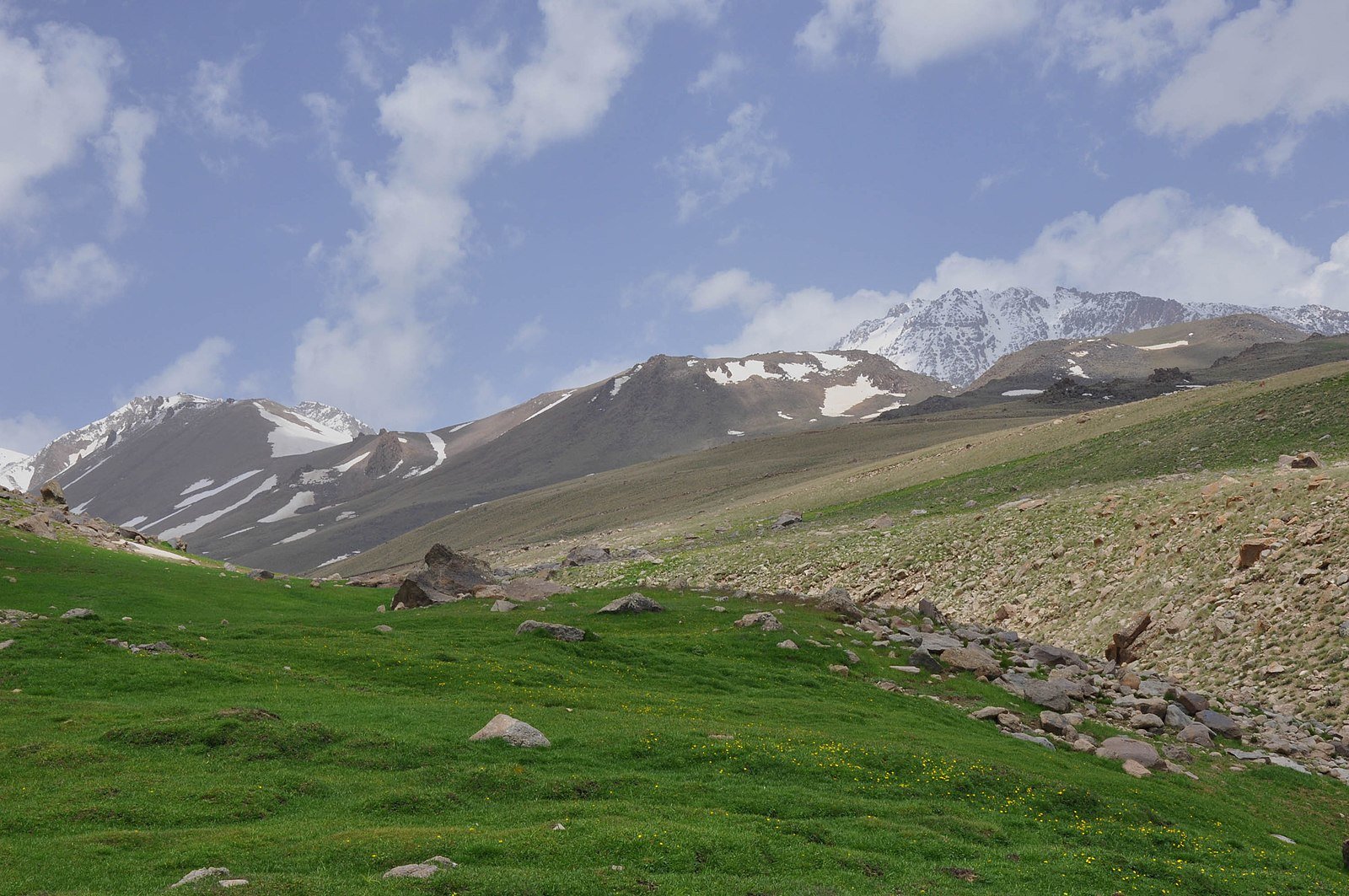 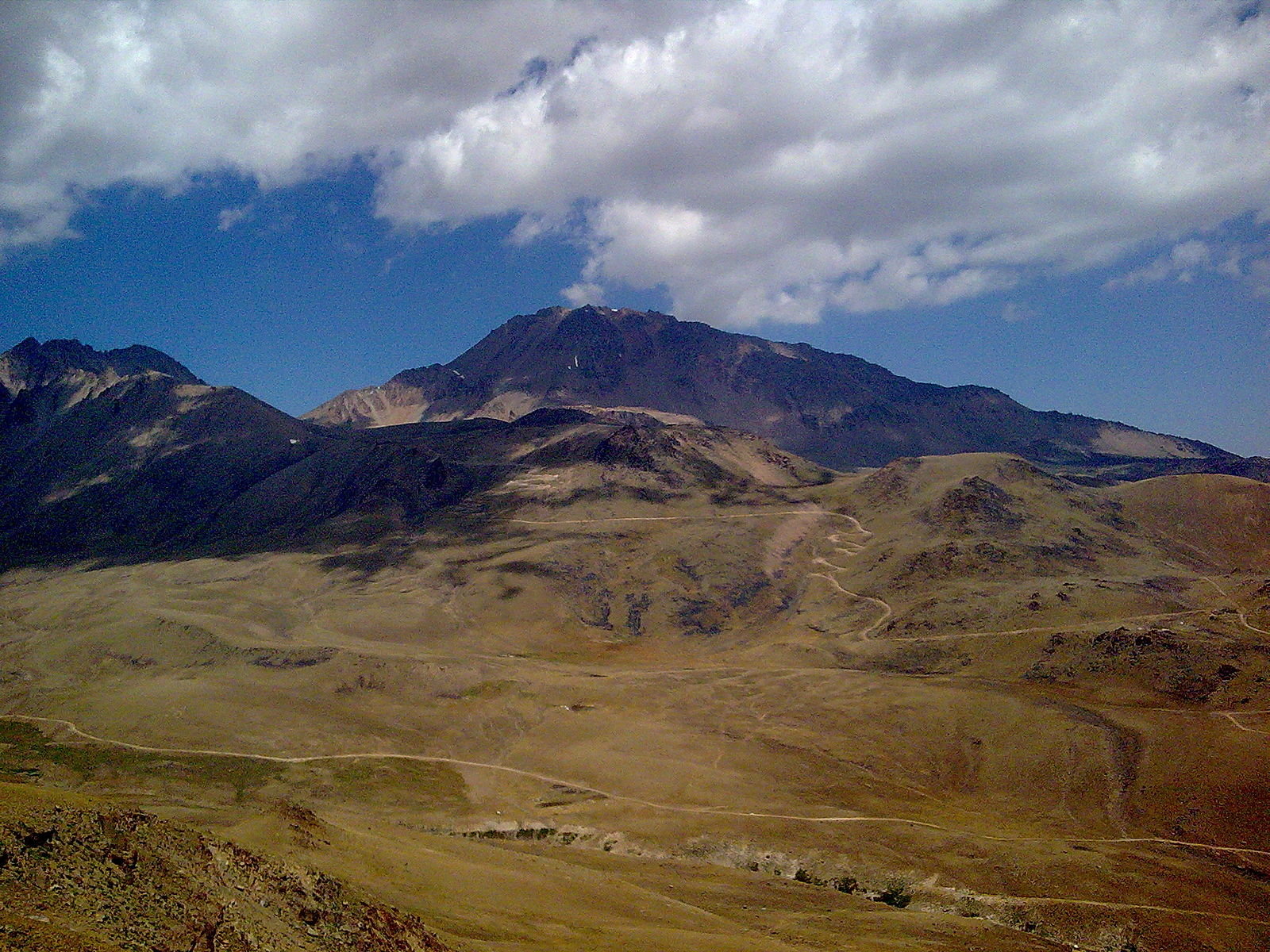 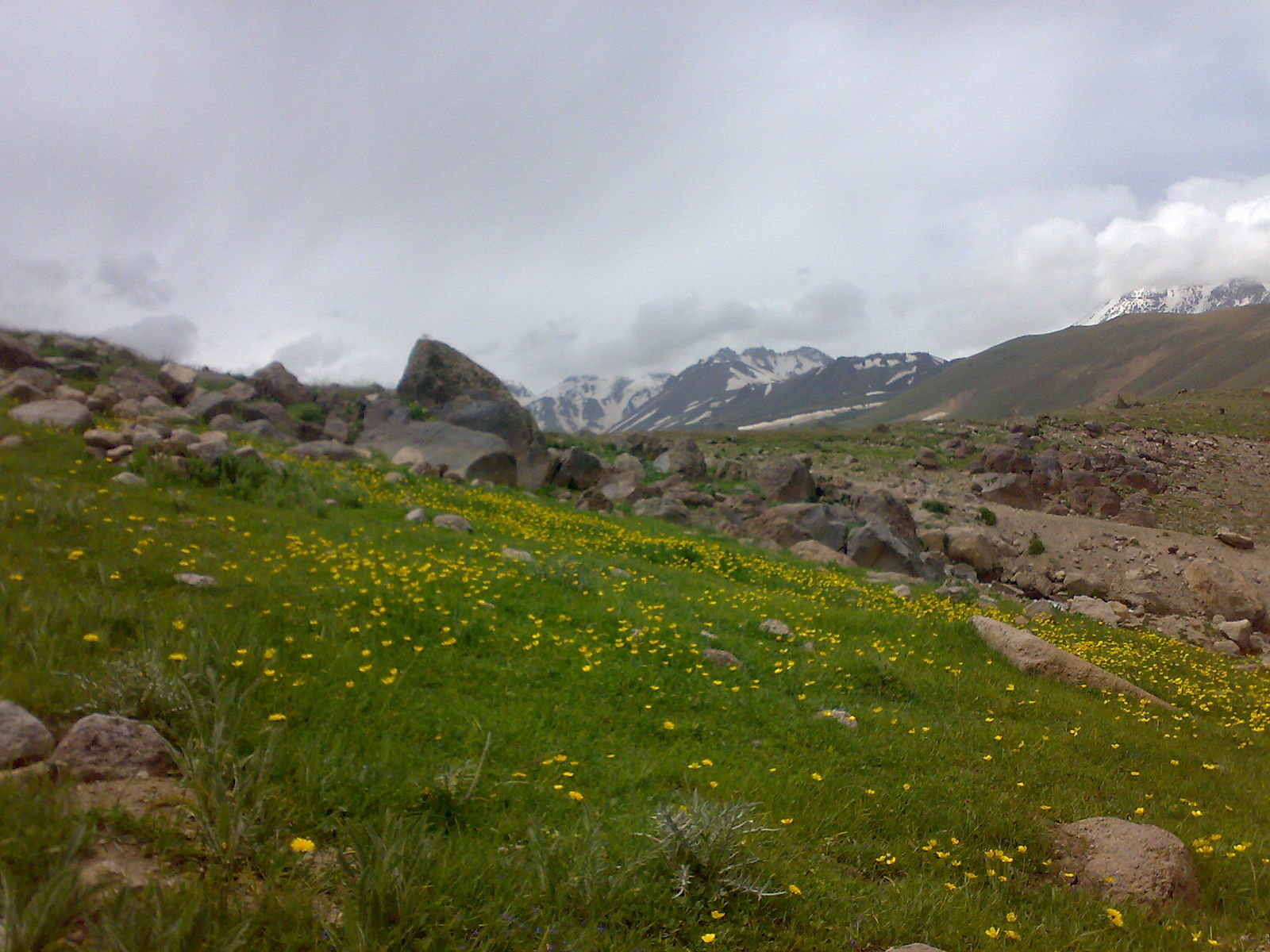 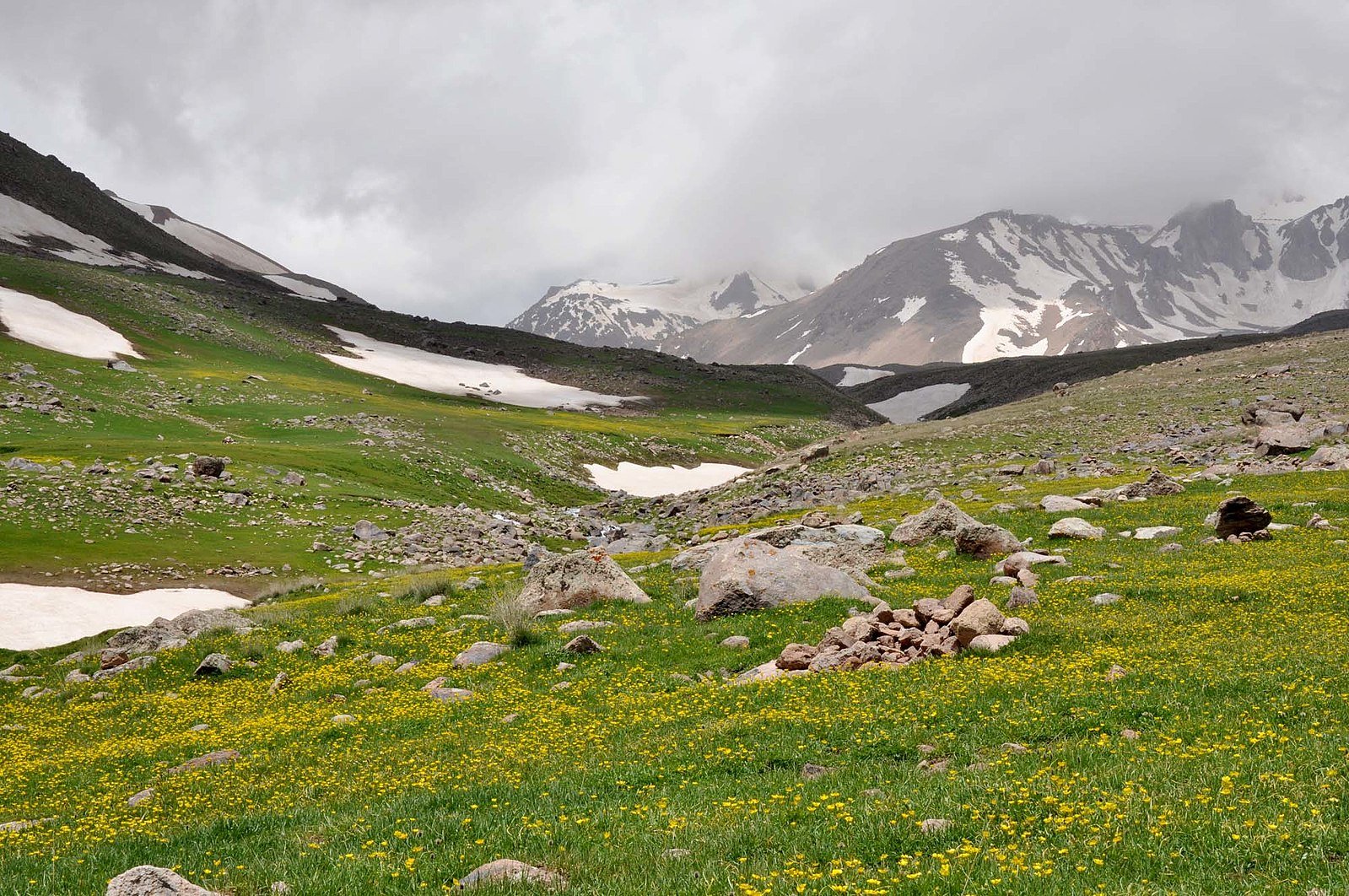 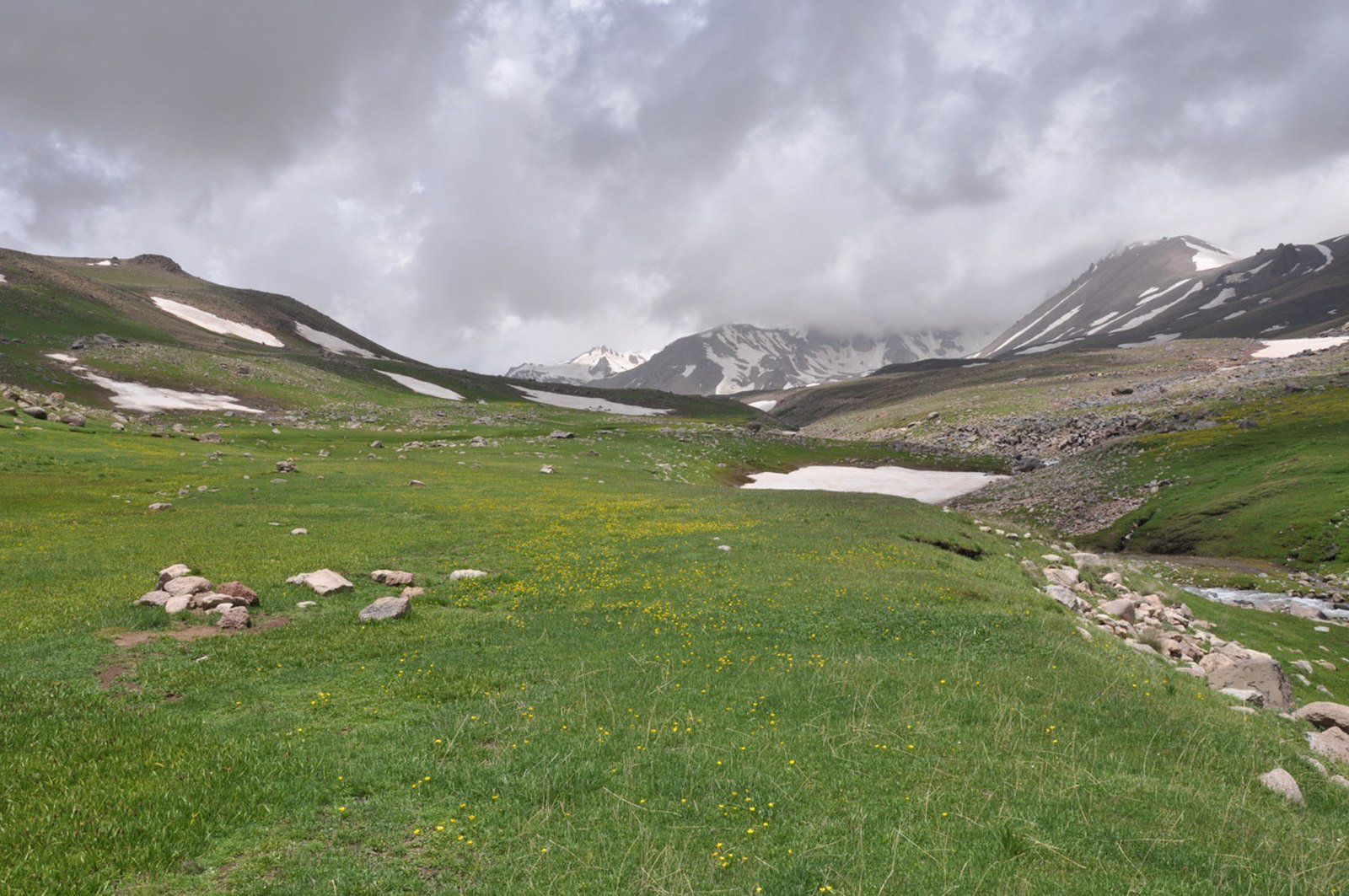