×
What are you looking for?
See all results
Hydroelectric power stations in Rybinsk 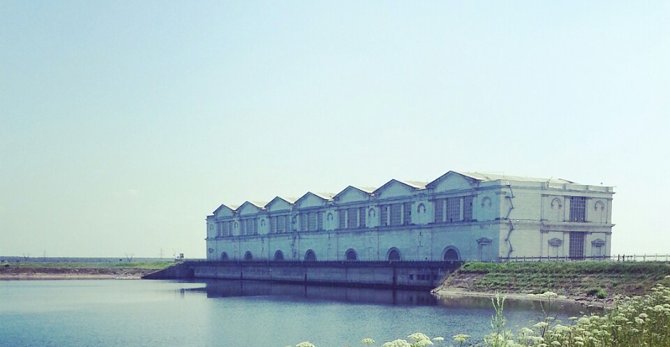 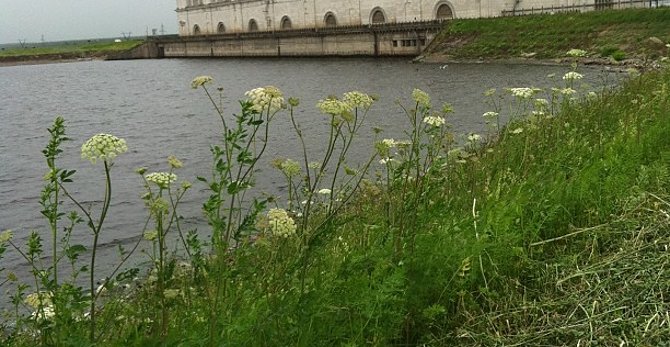 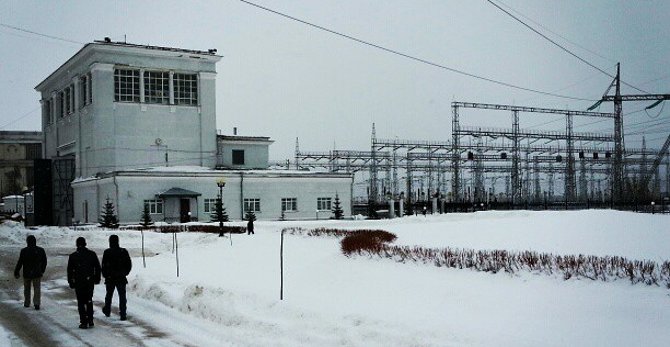 Rybinsk Hydroelectric Station or Rybinsk GES (Russian: Ры́бинская ГЭС) is a hydroelectric station on the Volga and the Sheksna rivers in Yaroslavl Oblast near the Rybinsk town. it is the third of the Volga-Kama Cascade of dams.

The complex consists of

Installed power is 346.4 MW, average annual production is 644 GWh. Power house has 6 generators with Kaplan turbines, working at 13.4 m head: 4 of 55 MW each and 2 of 63.2 MW each. The dam forms Rybinsk Reservoir. A highway is passing over Volga river by the dam.

Initially the project of a dam in upper Volga considered a dam at 14 km up from Yaroslavl with much less flood area, and preparations had been started. Later the project was reconsidered to an existing one. The Mologa town was flooded.

Construction was supervised by NKVD and forced labour was extensively used. First turbines were started during the most difficult period of World War II, while termal power plants suffered from lack of fuel. The station building was incomplete at that moment, and worked under tarp tent as a roof. Construction was continued after the war, and July 30, 1955 Uglich Hydroelectric Station and Rybinsk hydroelectric stations were officially completed and formed "1st cascade of Mosenergo hydroelectric stations". At that moment station's installed power was 330 MW.

See all hotels See all
Apartment on Yaroslavskaya

Рыбинский музей-заповедник is a tourist attraction, one of the

Рыбинский драматический театр is a tourist attraction, one of the The

Храм Александра Невского (Макарово) is a tourist attraction, one of 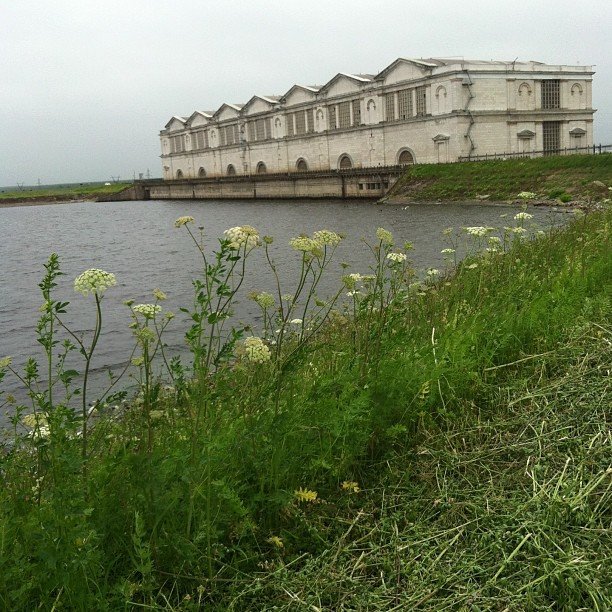 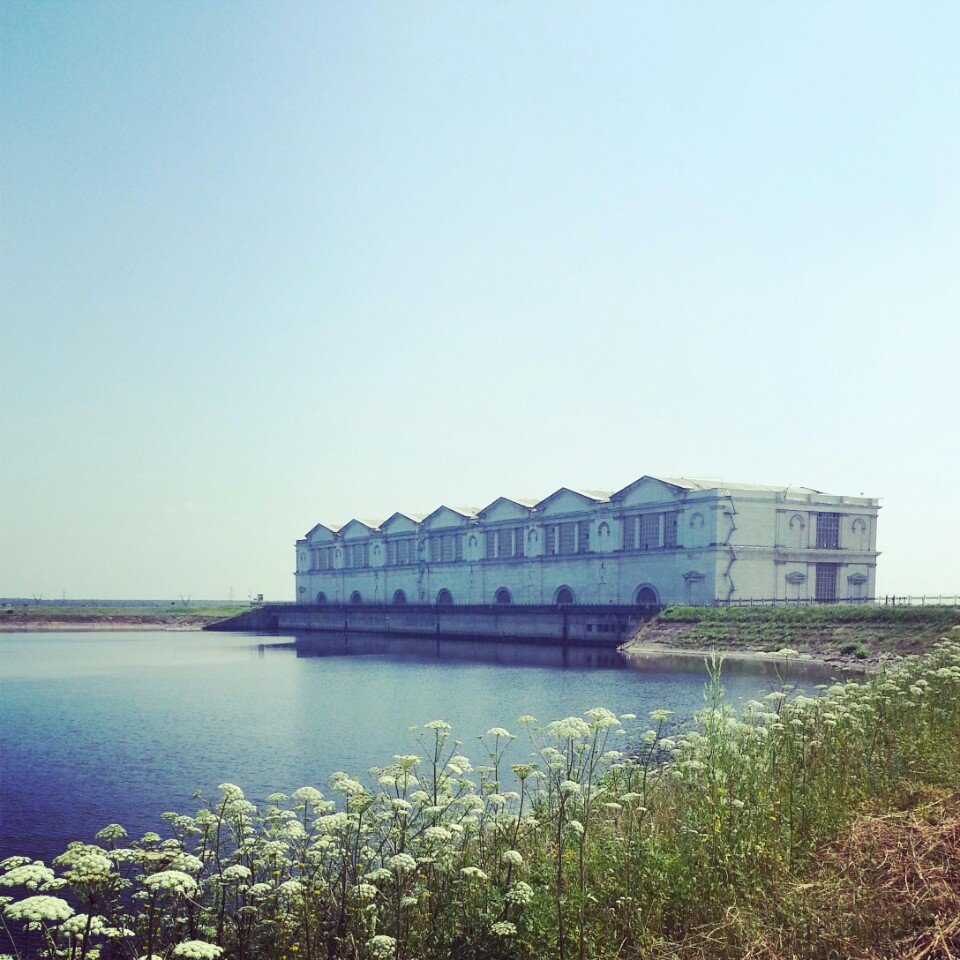 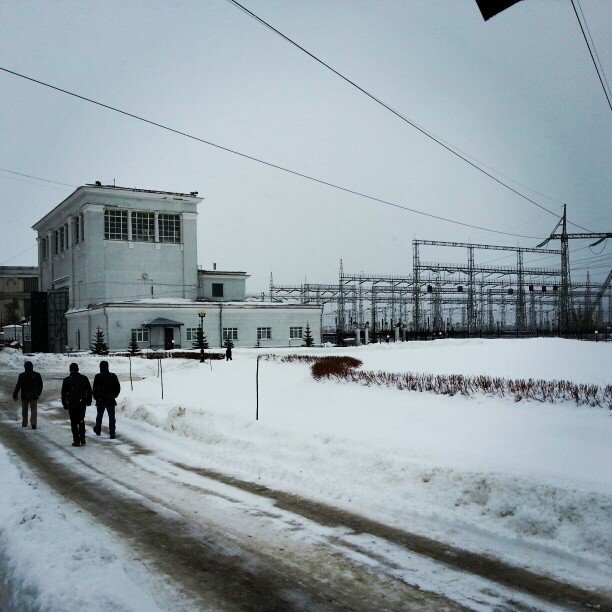 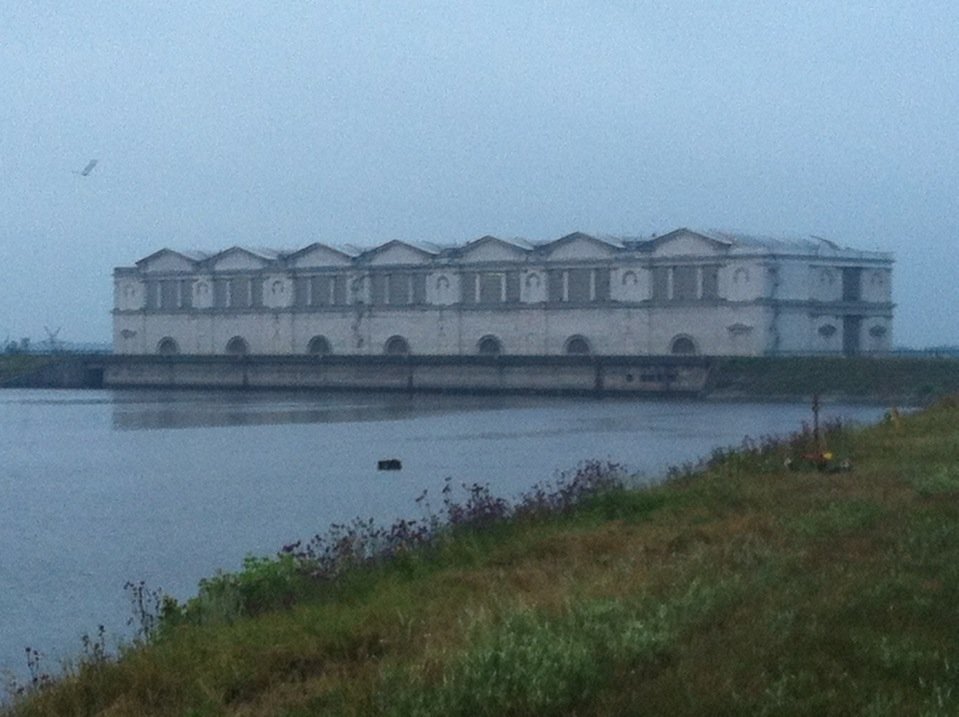 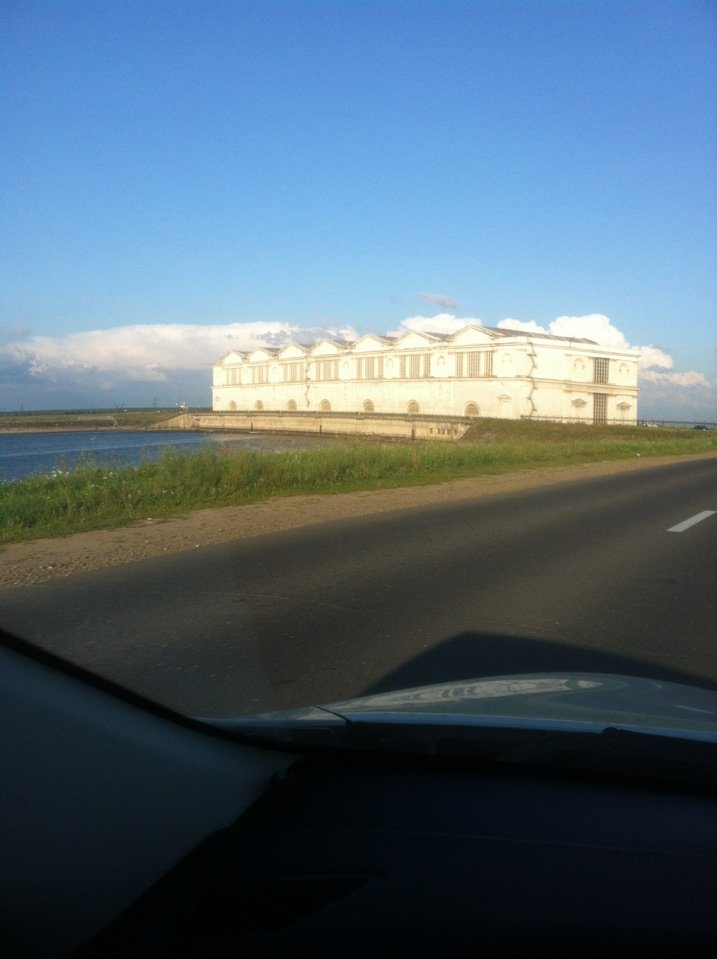 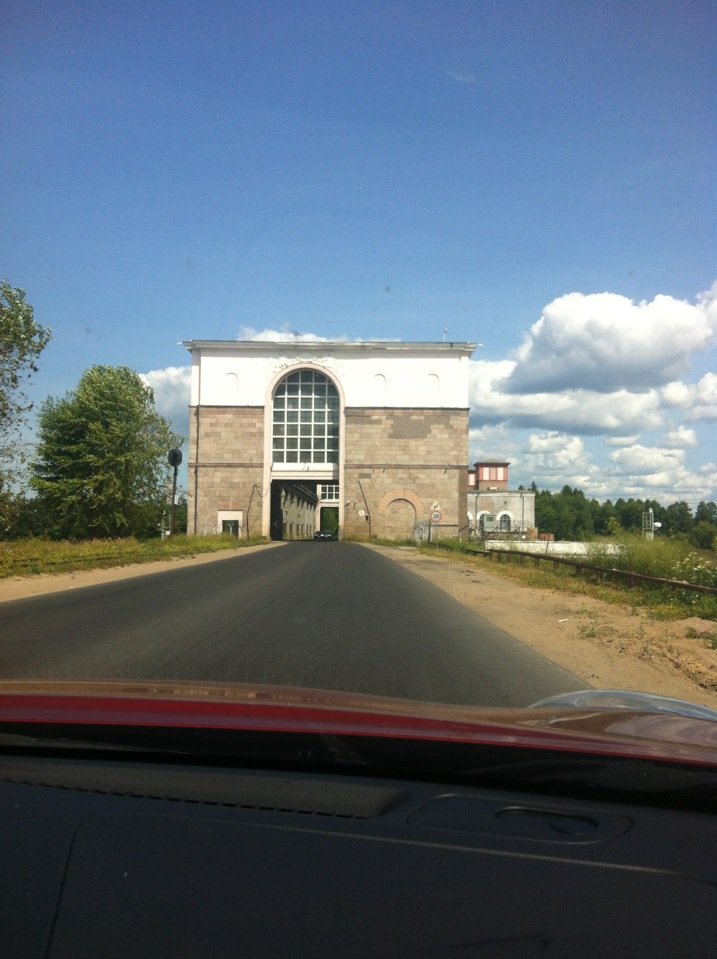 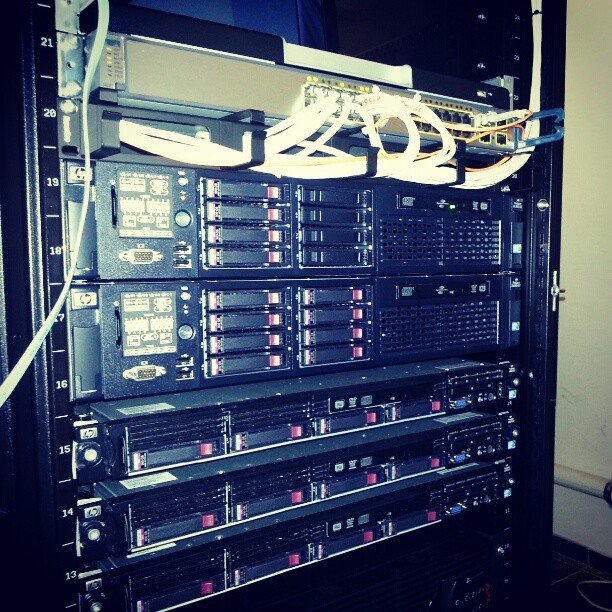 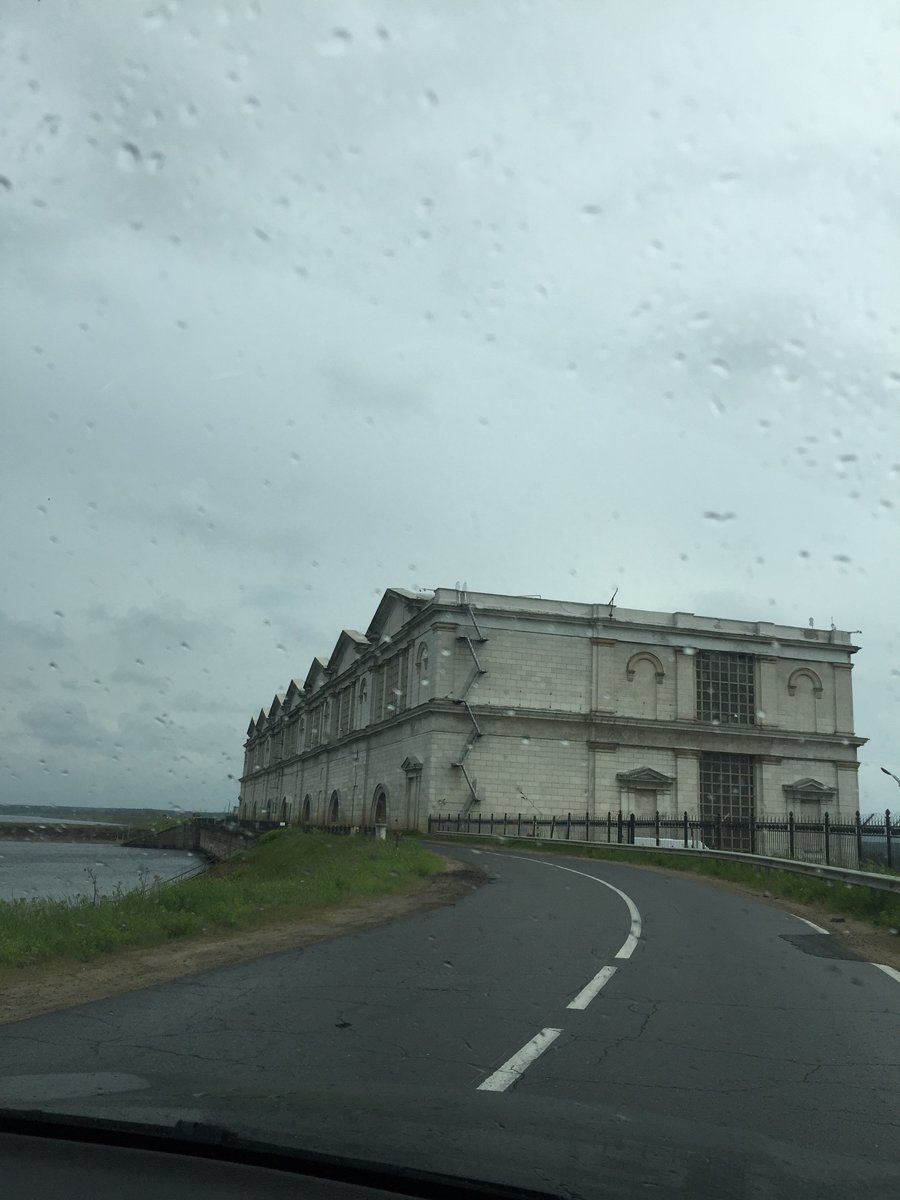 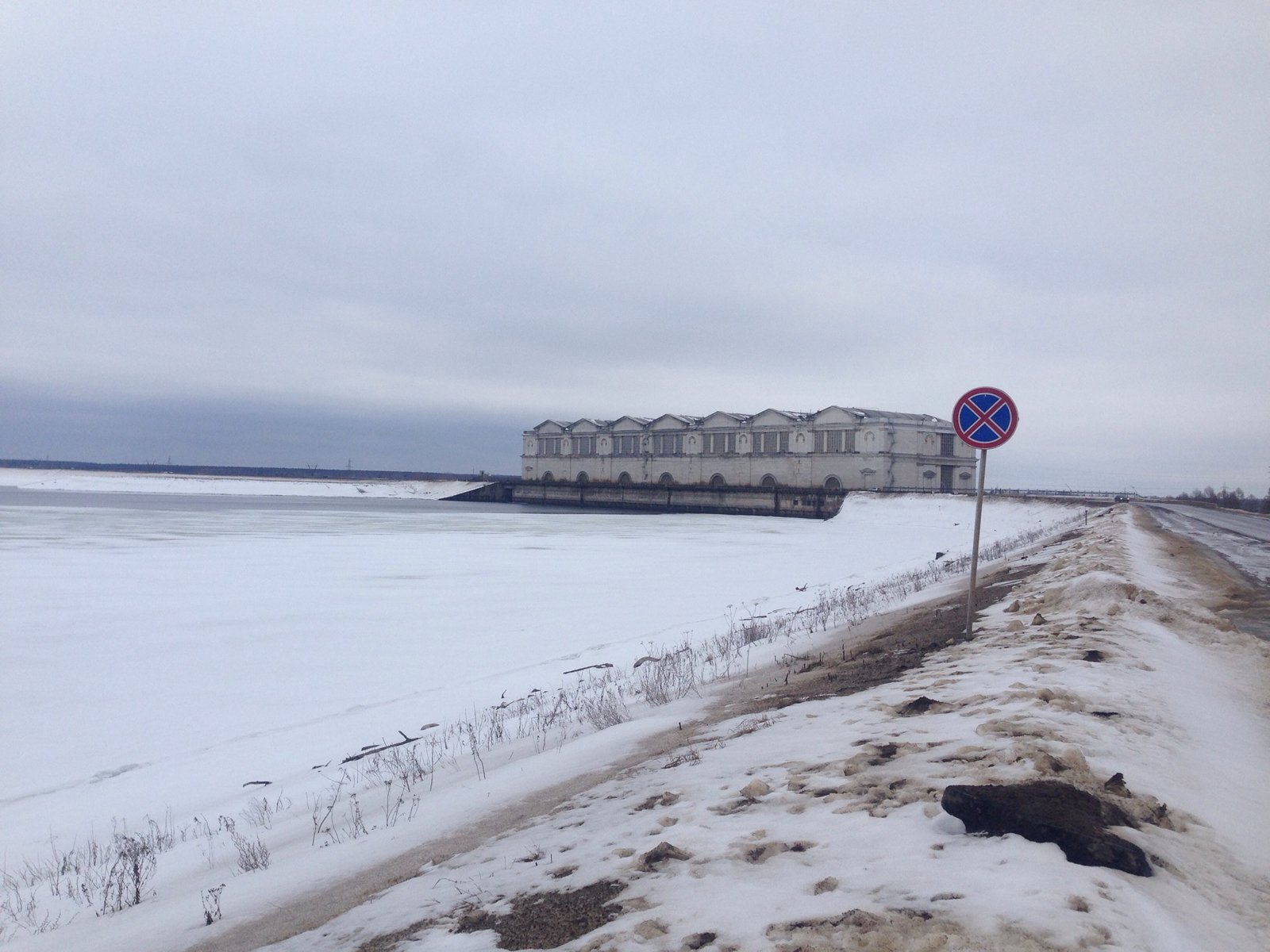 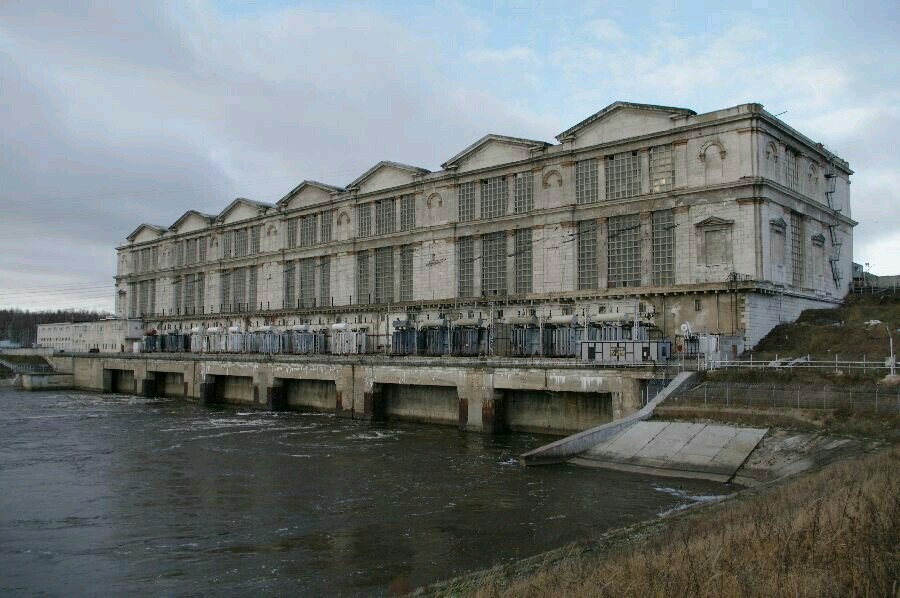 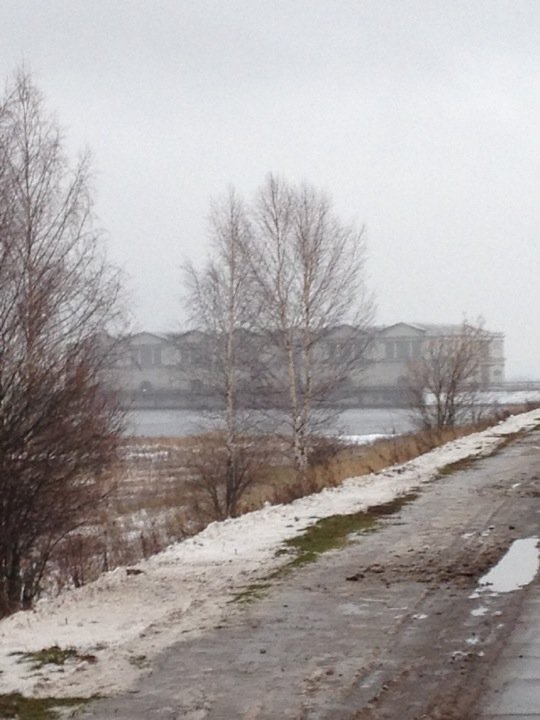 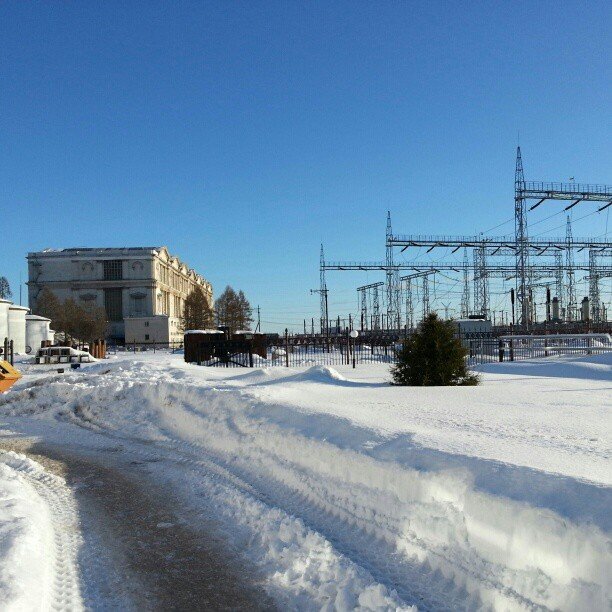 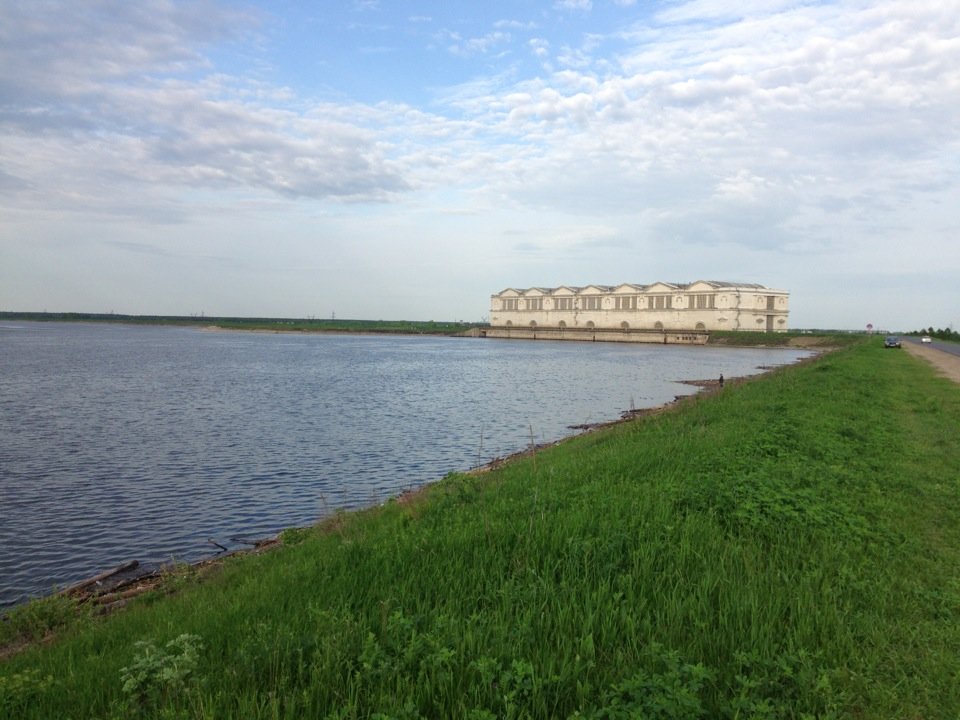 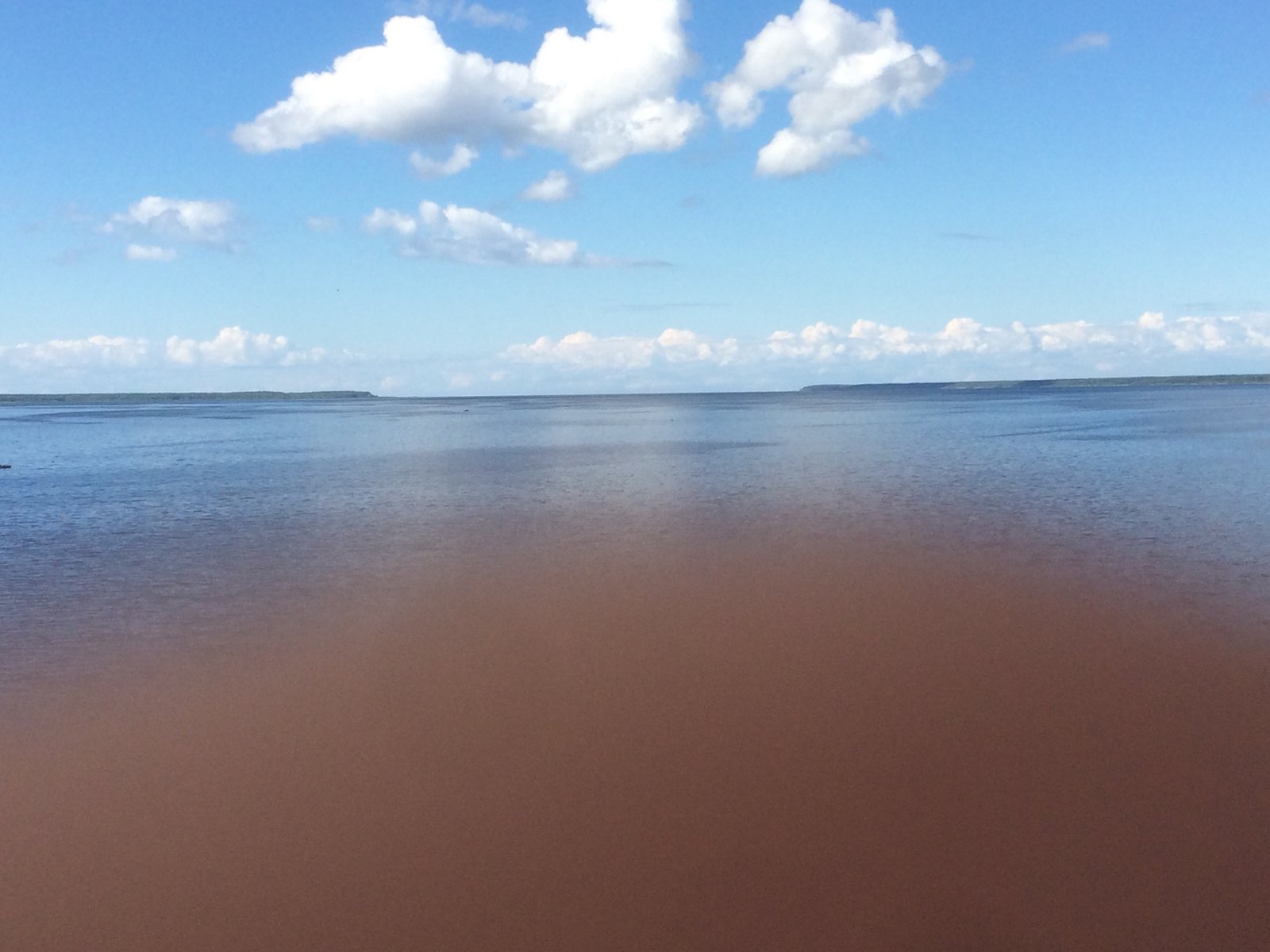 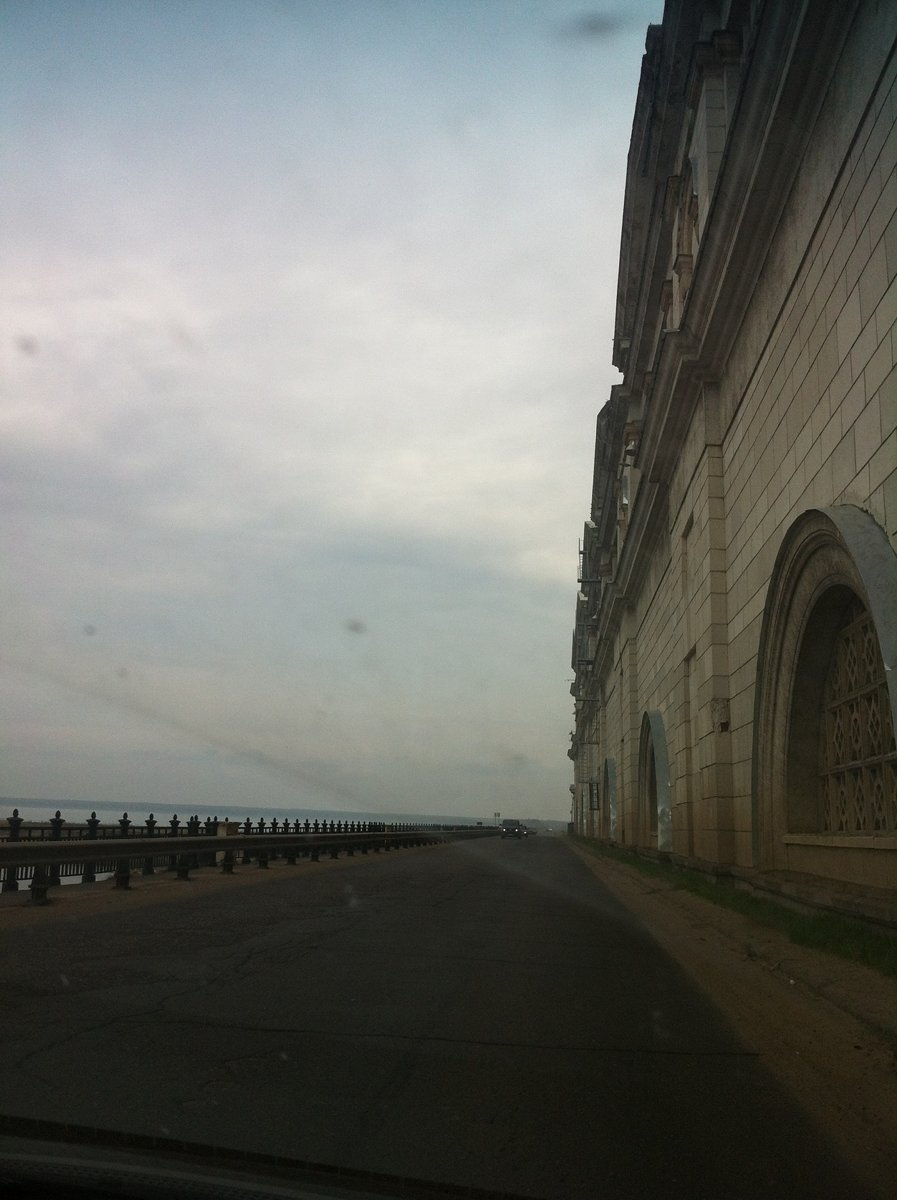 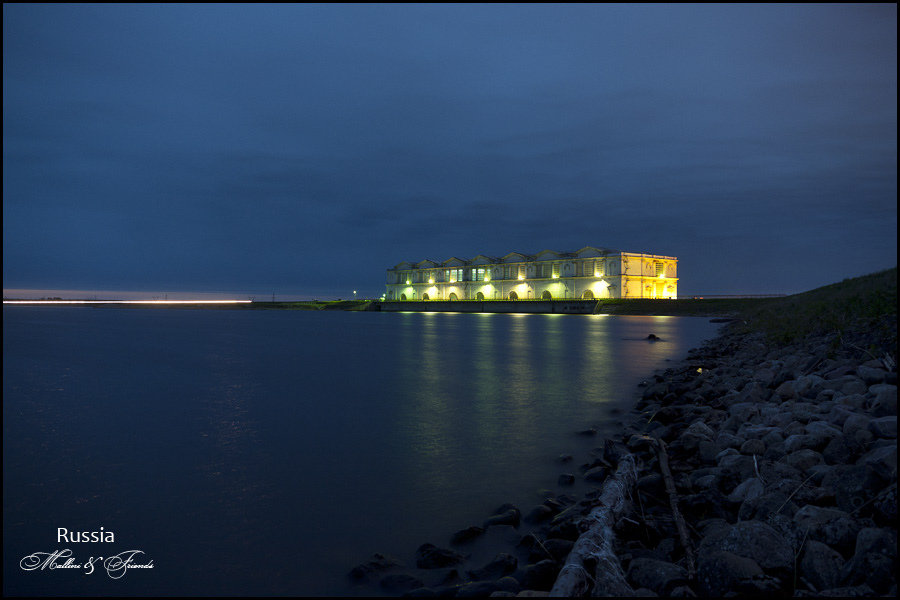 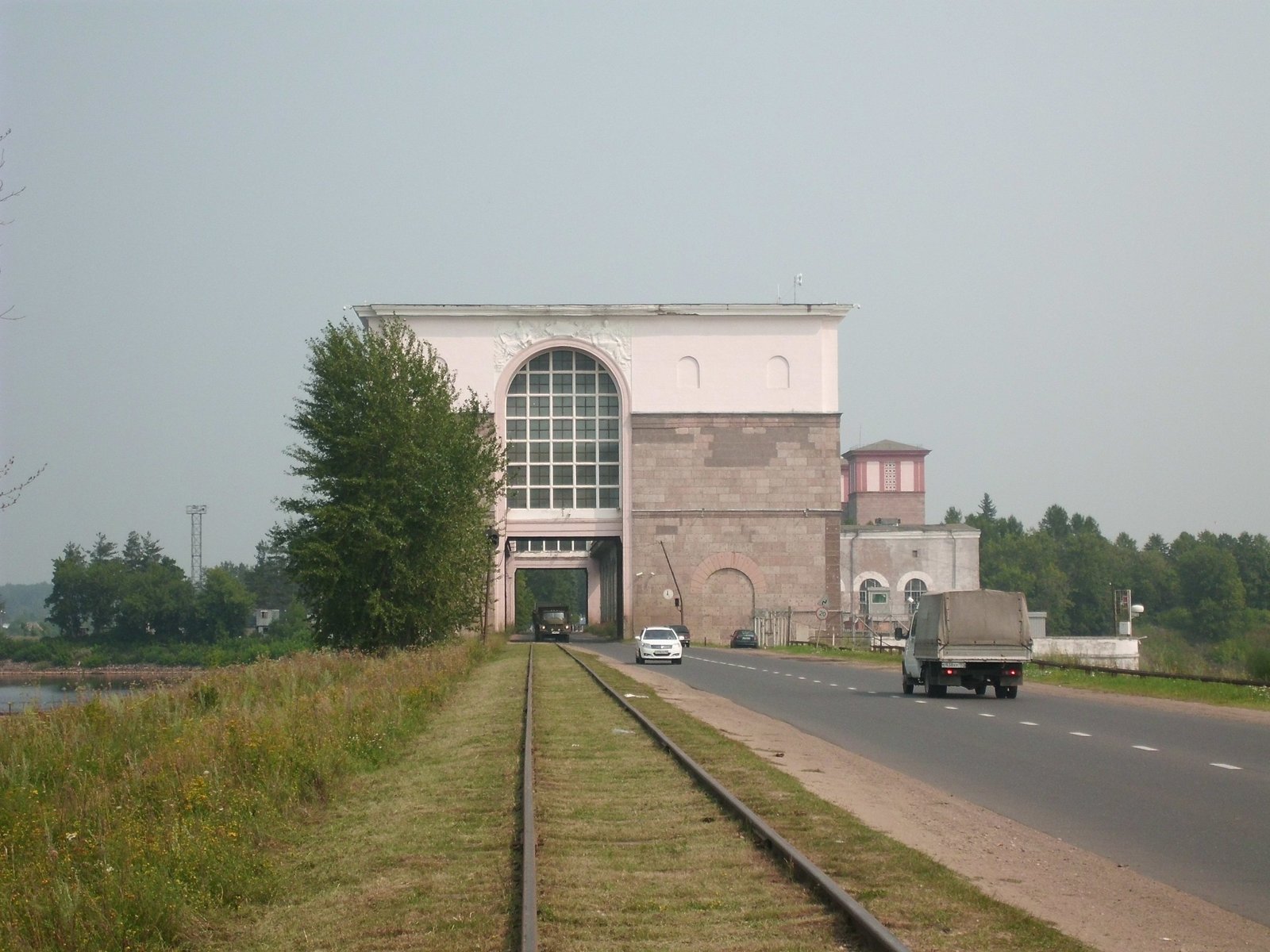 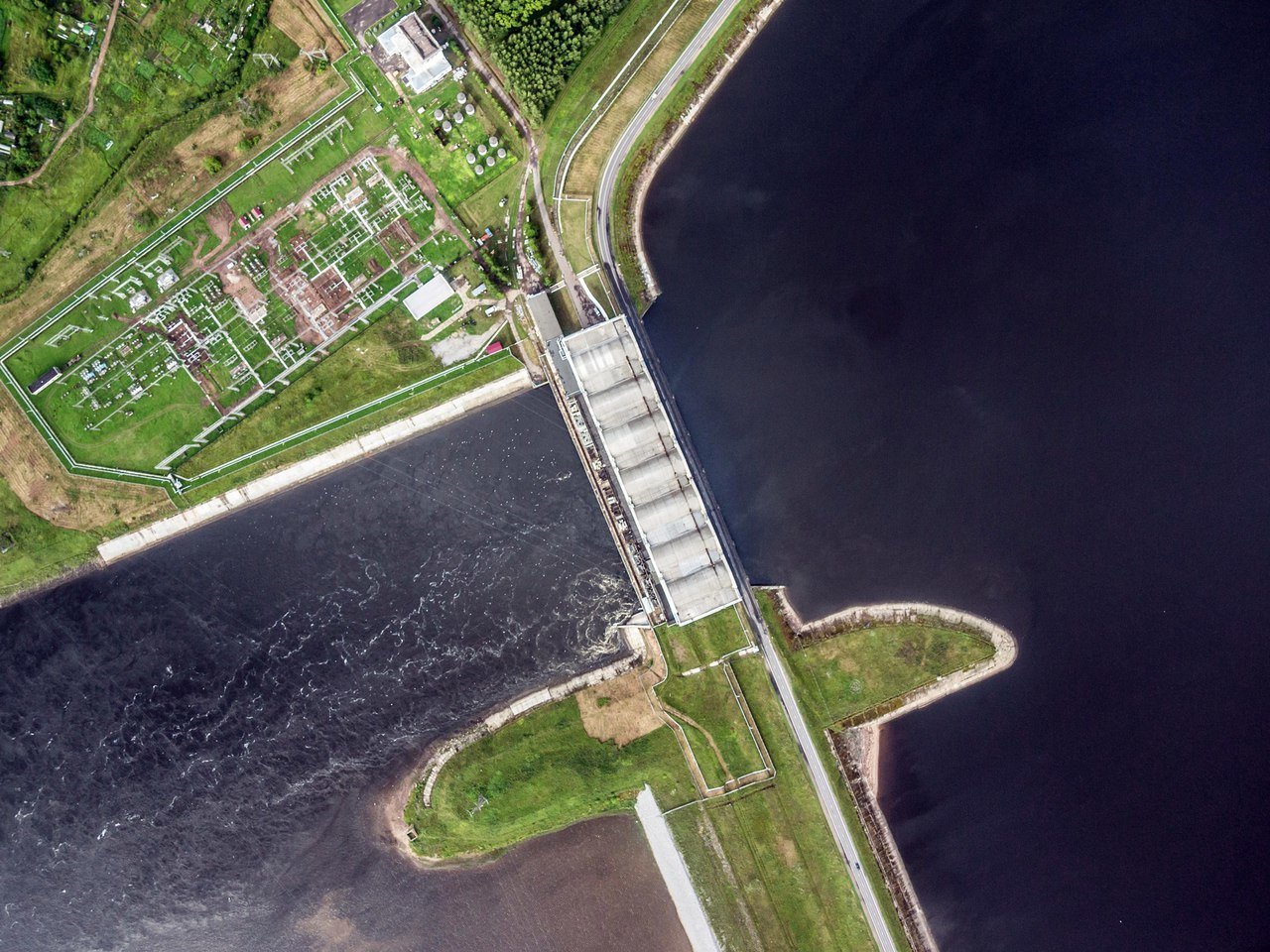 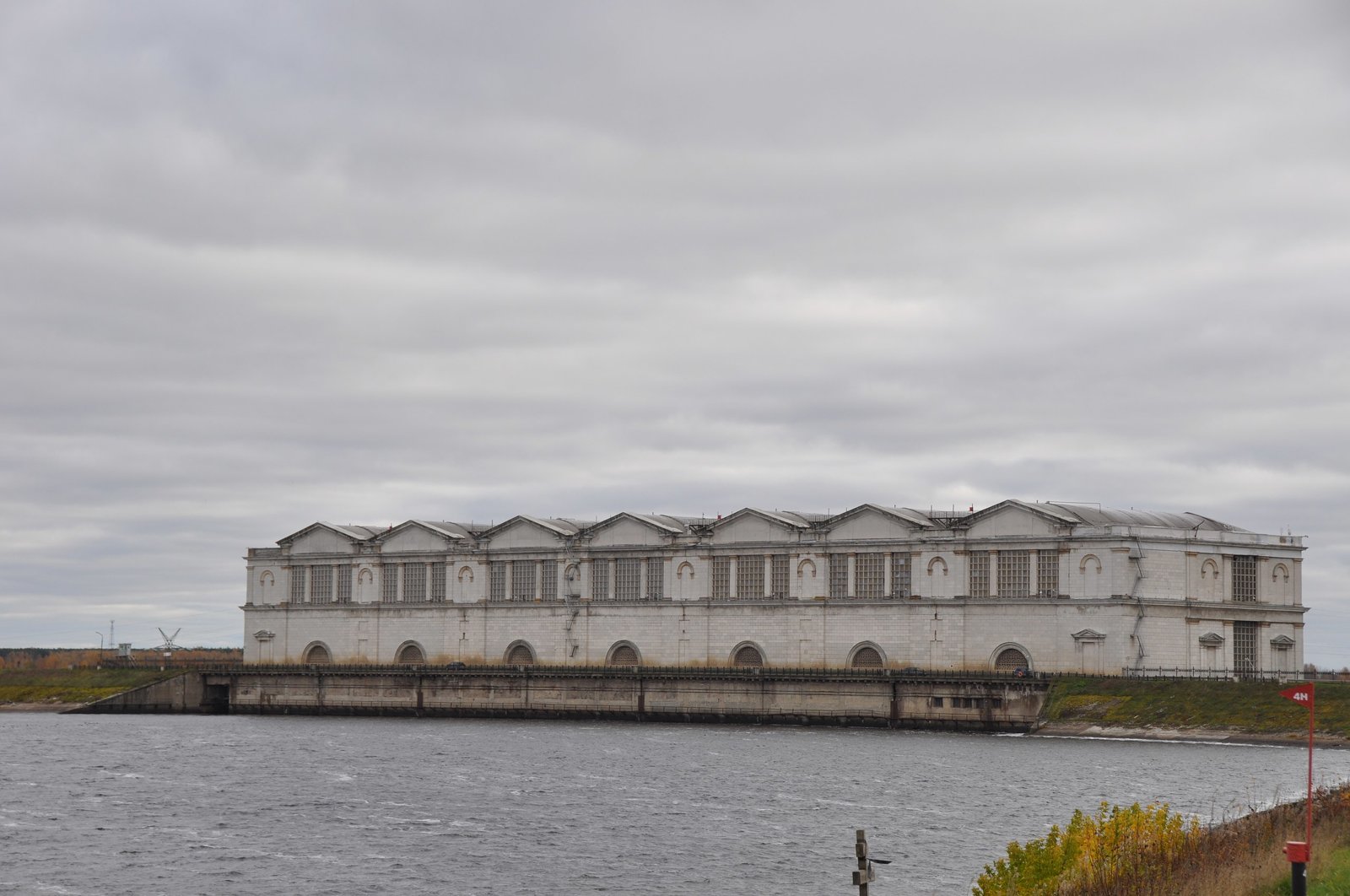 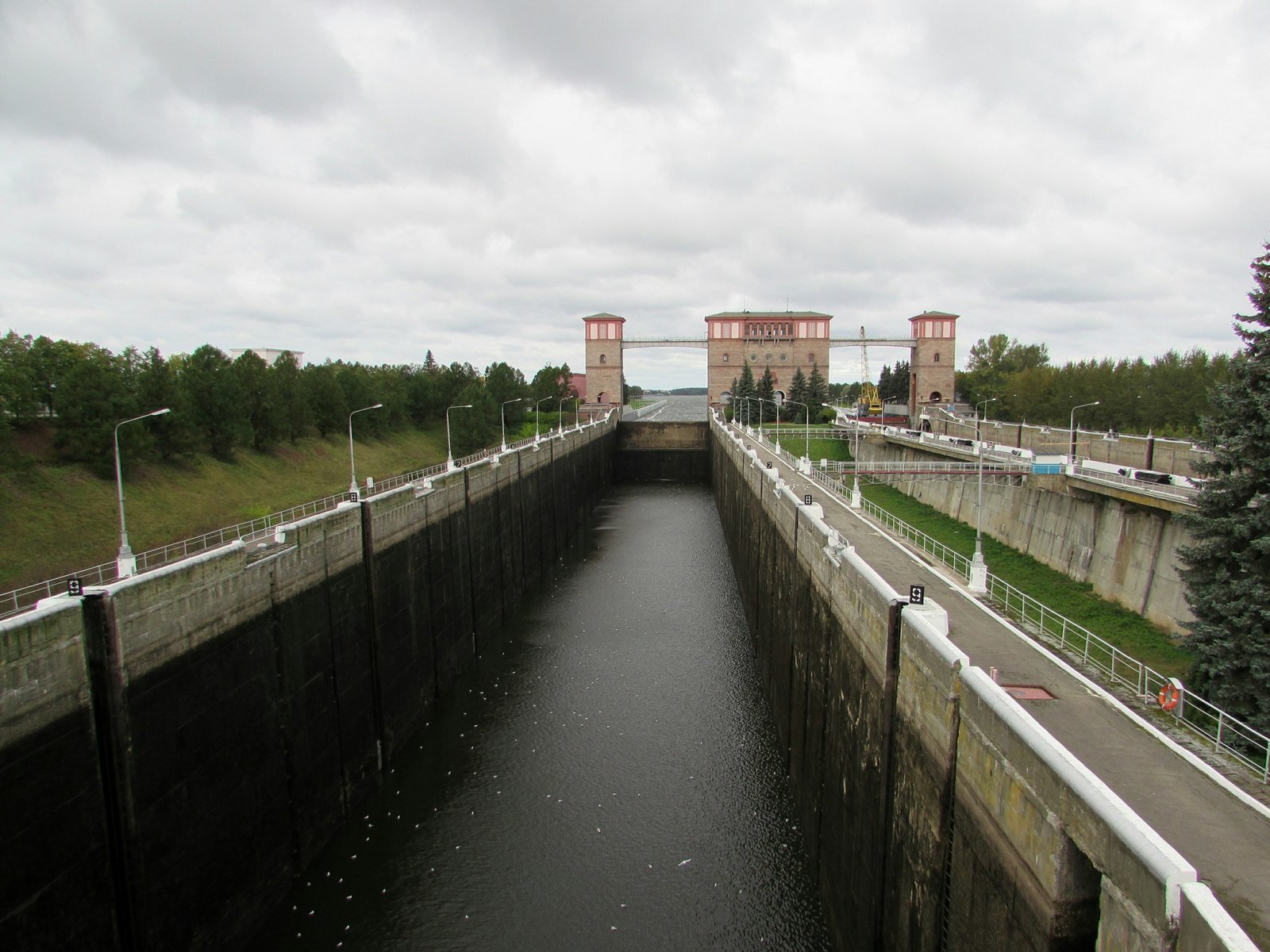