×
What are you looking for?
See all results
Waterfalls in Ruskeala 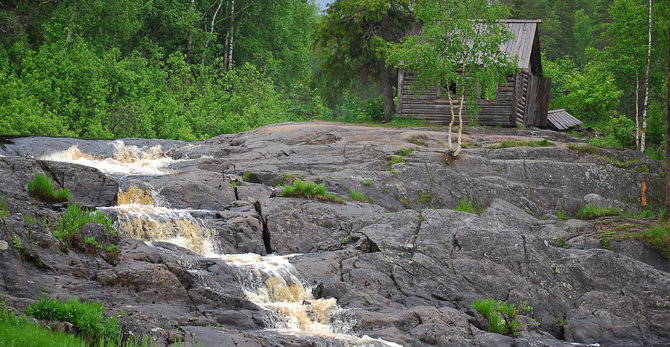 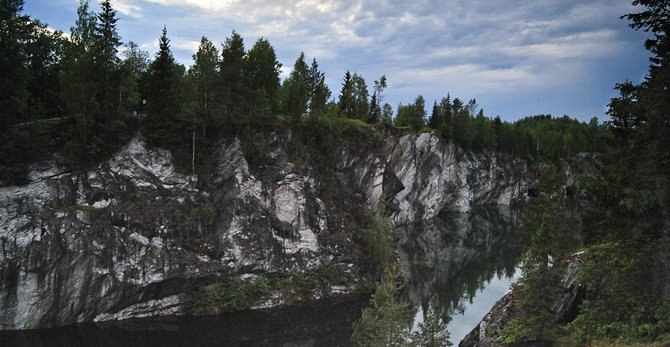 Ruskeala (Russian: Рускеала) is a settlement in administrative jurisdiction of the town of Sortavala in the Republic of Karelia, Russia.

Before the Winter War and Continuation War it was the center of Ruskeala municipality of the Viipuri Province of Finland. Ruskeala became the main village of its own parish, independent of Kitee, in 1721.

Not far from the settlement, the Ruskeala marble quarries are located. The deposit was discovered in 1765 and has been in operation since 1769. The quarries, as well as some other marble deposits of Karelia, the Urals, and Italy, supplied various projects in Saint Petersburg, including Saint Isaac's Cathedral, Marble Palace, Saint Michael's Castle, the interiors of the Winter Palace, New Hermitage and Kazan Cathedral, and decorations of Saint Petersburg Metro (namely the Primorskaya and Ladozhskaya stations). A part of the quarries is now abandoned and inundated and serves as a popular tourist attraction. A series of small cascade waterfalls on the river Tohmajoki is another popular tourist attraction situated near the settlement.

Stanislav Rostotsky's war film The Dawns Here Are Quiet was also filmed there in 1972. Teuvo Aura (1912-1999), former Mayor of Helsinki and Prime Minister of Finland, was born in Ruskeala.

The Valaam Monastery, or Valamo Monastery is a stauropegic Orthodox 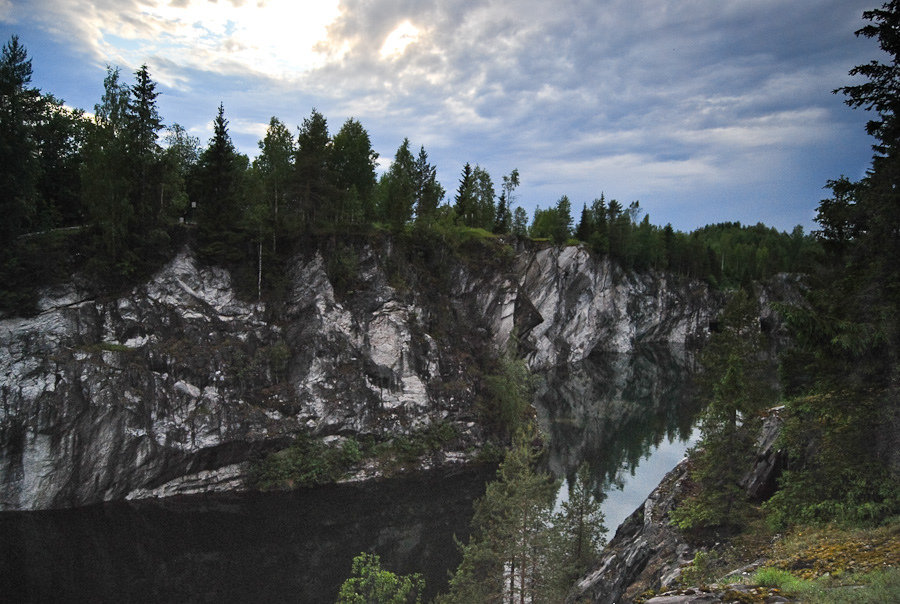 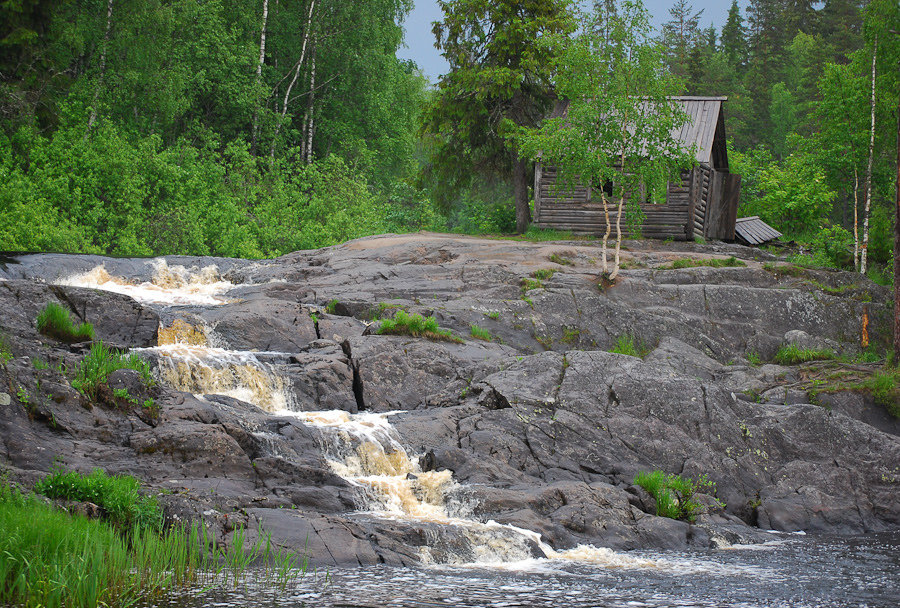 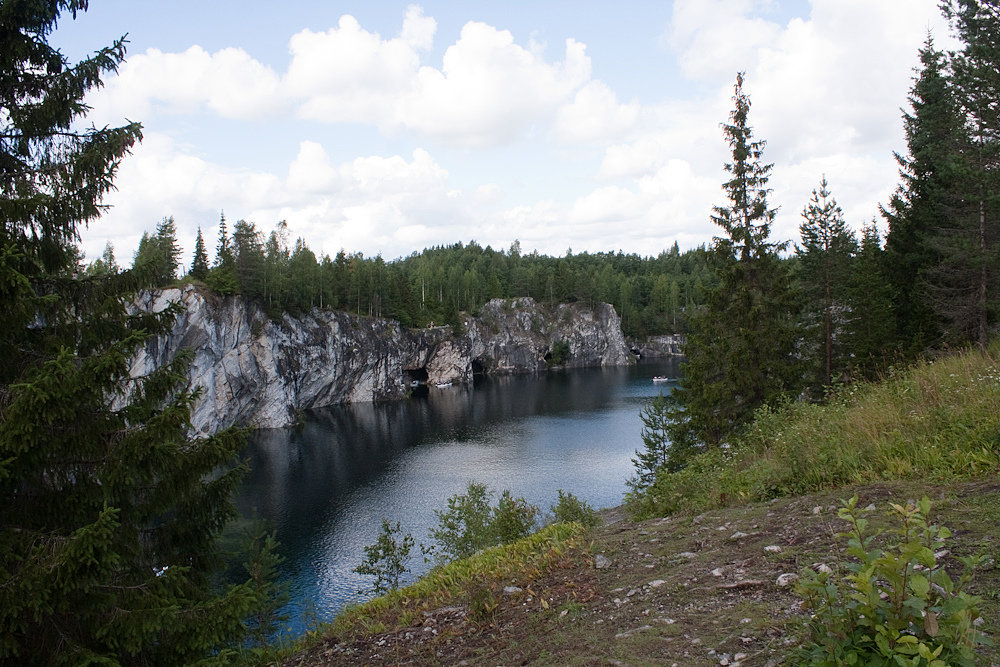 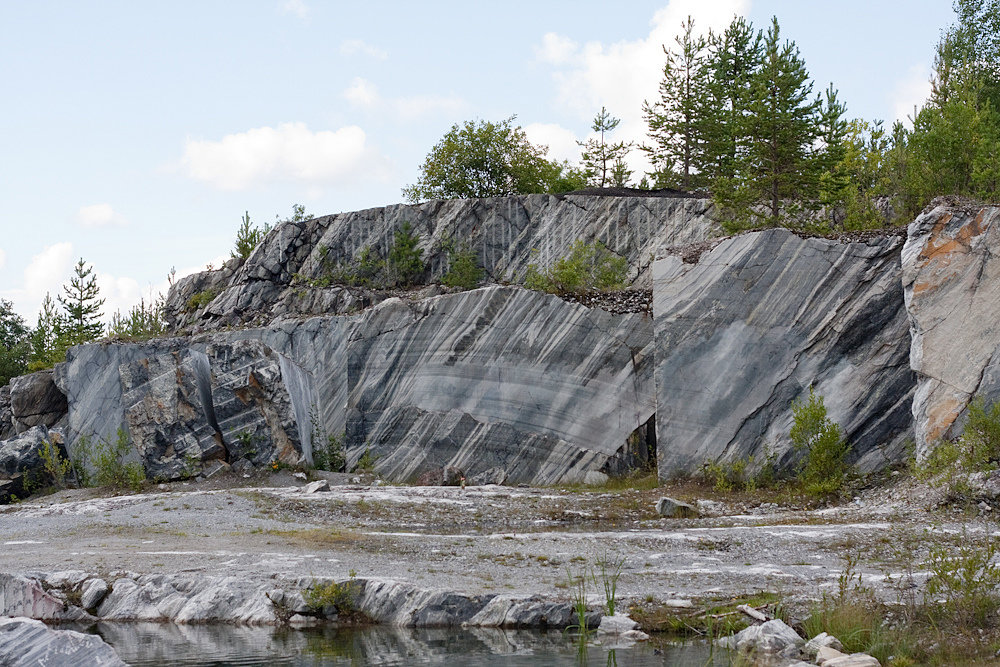 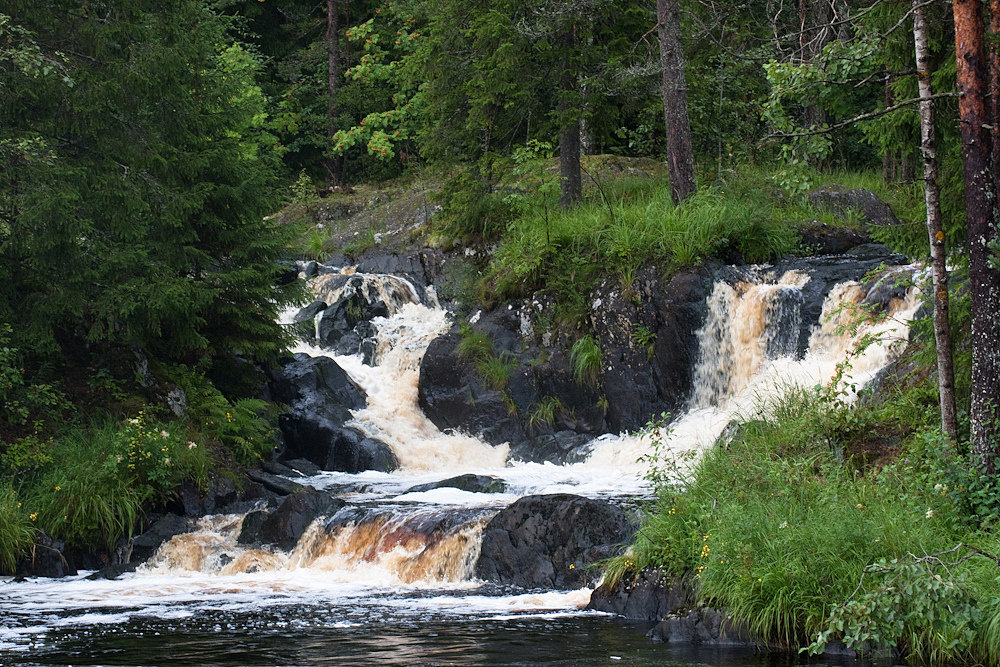 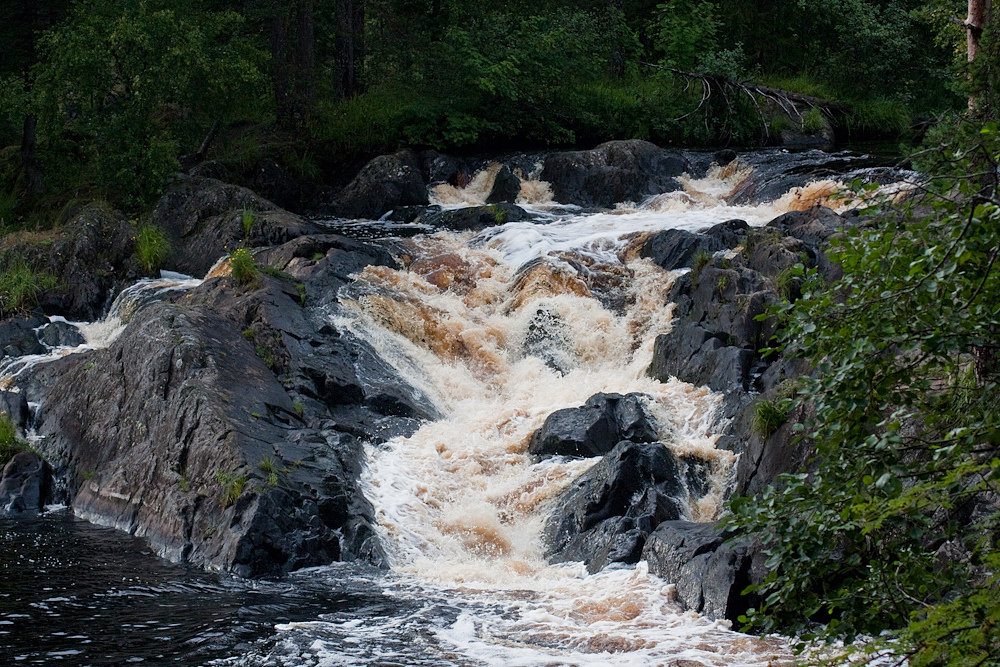 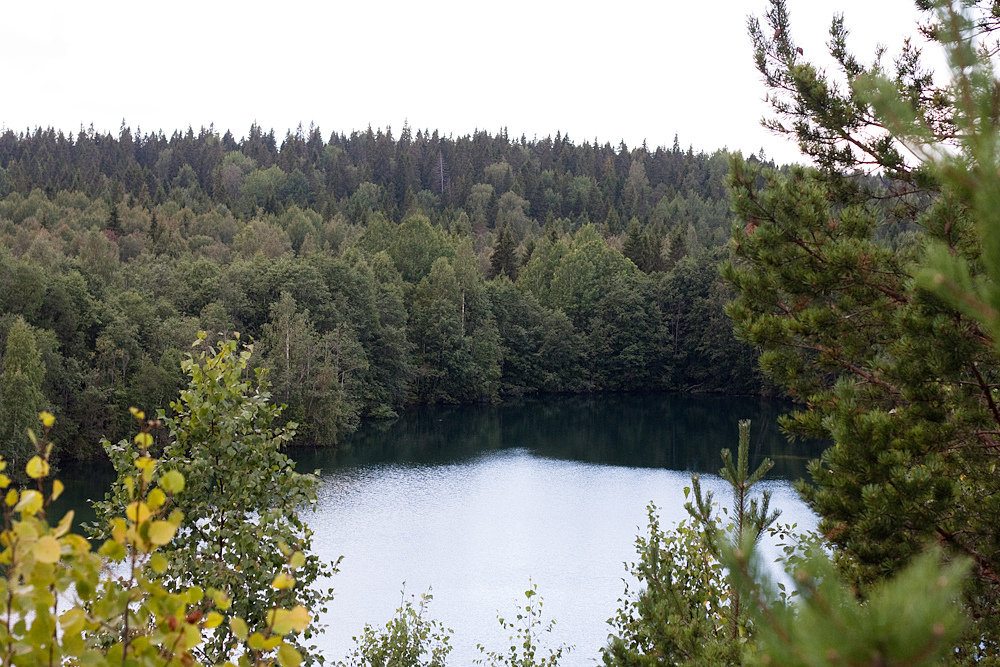 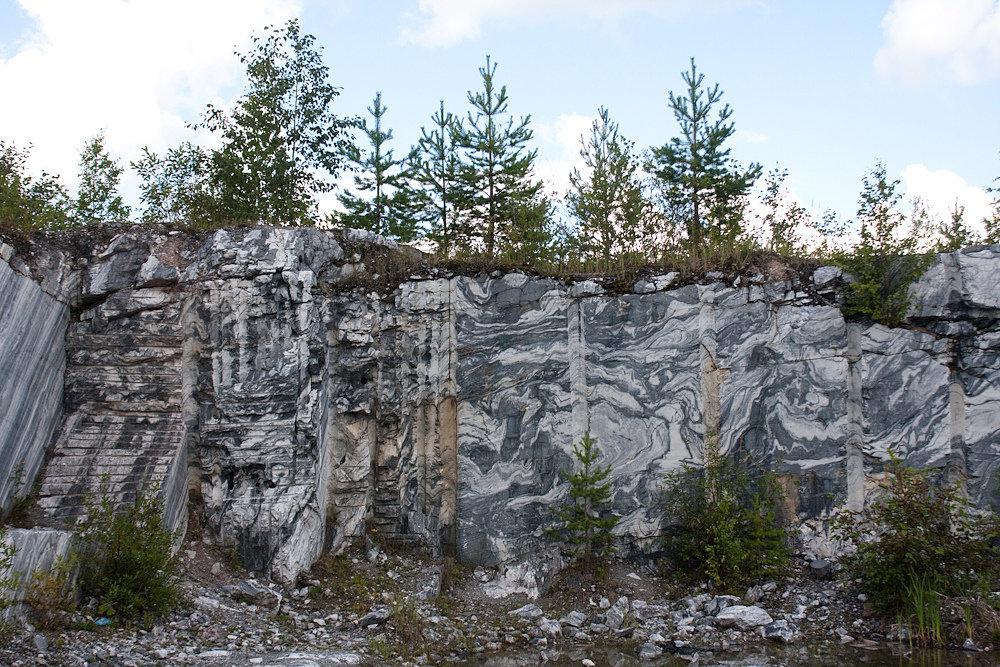