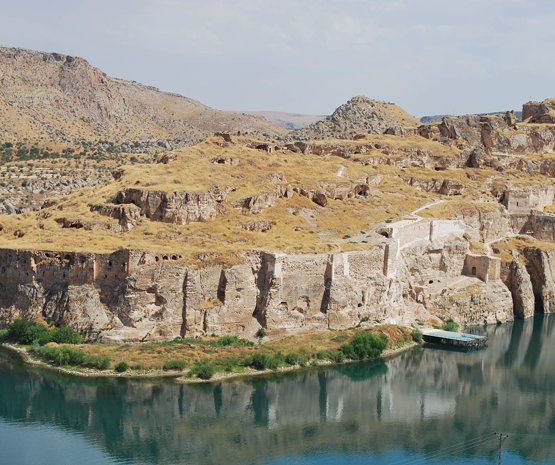 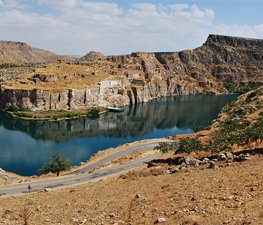 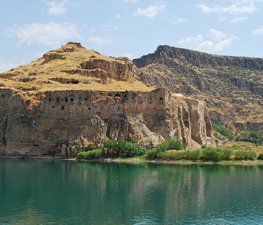 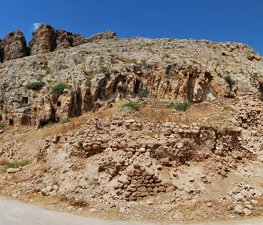 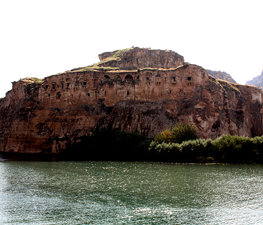 Rumkale was a powerful fortress on the river Euphrates, 50 km west of Şanlıurfa. It is called Hromkla or Kela zêrîn in Kurdish, Qal'ah Rumita in Syriac, قلعة الروم Qal'at al-Rum in Arabic, Rumkale in Turkish, Հռոմկլա (Hromkla) in Armenian; the name means "Roman Castle (by extension also Byzantine)" in all cases.

Its strategic location was already known to the Assyrians, although the present structure is largely Hellenistic and Roman in origin. The site was occupied by various Byzantine and Armenian warlords during the Middle Ages. During the 12th c, it also became the seat of an Armenian bishop. In 1179, a synod took place in Rumkale, attempting a compromise between the Greeks and the Armenians. From 1203 to 1293, it served as the residence of the Catholicos of the Armenian Church. In 1293 it was captured by the Mamluks of Egypt following a protracted siege who then named it Qal'at al-Muslimin.

The fortress, now situated across a peninsula created by the reservoir of Birecik Dam and within the administrative boundaries of Şanlıurfa's Halfeti district, is currently accessible by boat either from the neighboring site of Zeugma or from the town of Halfeti. As of March 2017, it was not possible to land at the site; extensive (re)building is under way inside the fortress and on the external walls.[] Much of the surrounding work of the fortress, along with local villages and farmland, has been flooded; it is not clear how much of the entrance way up from the western side remains undamaged by the rising waters.[]

Add to wishlist
I've been here
Visited
Rock of Cashel

Add to wishlist
I've been here
Visited
Fortress of Tustan

Tustan  was a Medieval cliff-side fortress-city and customs site 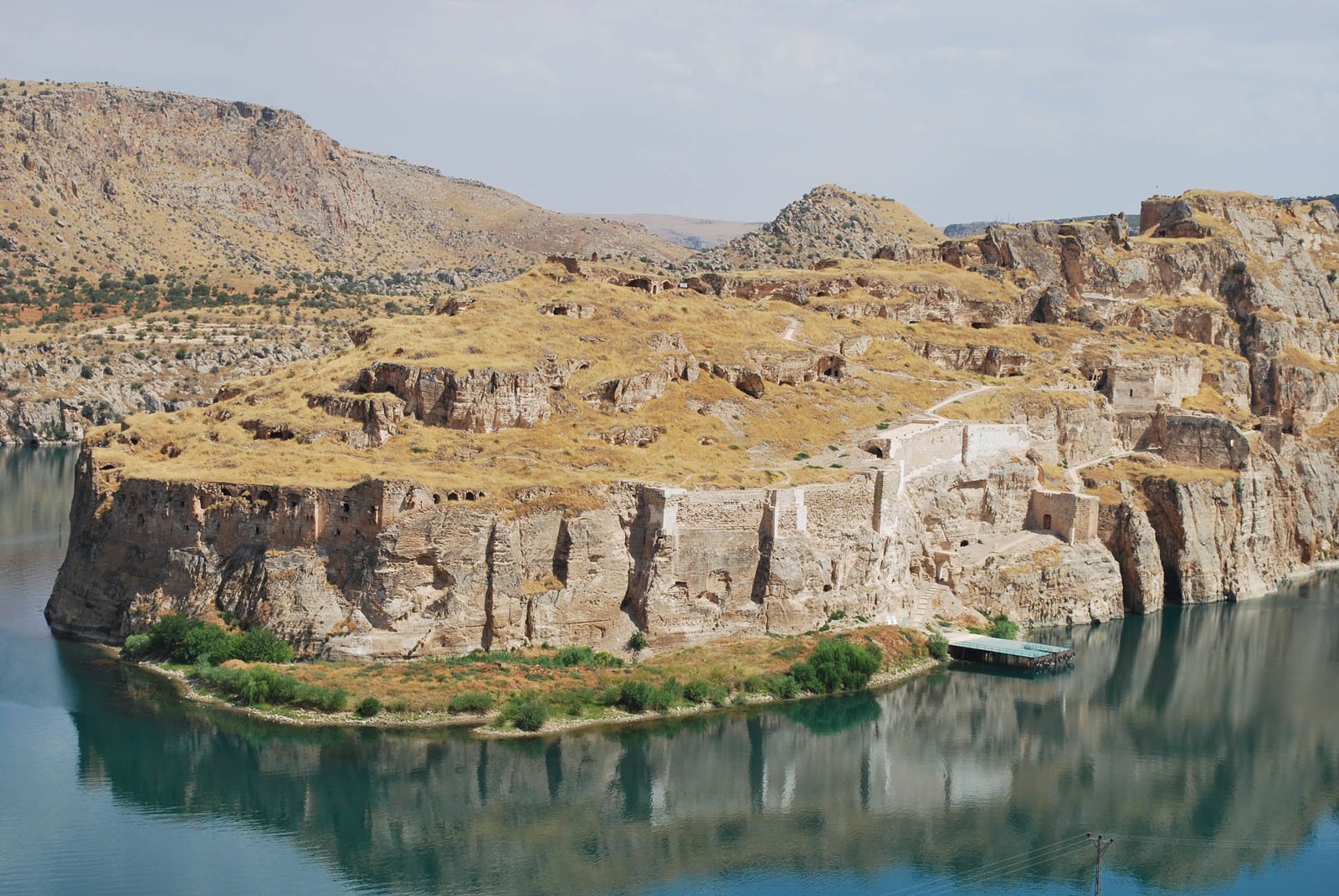 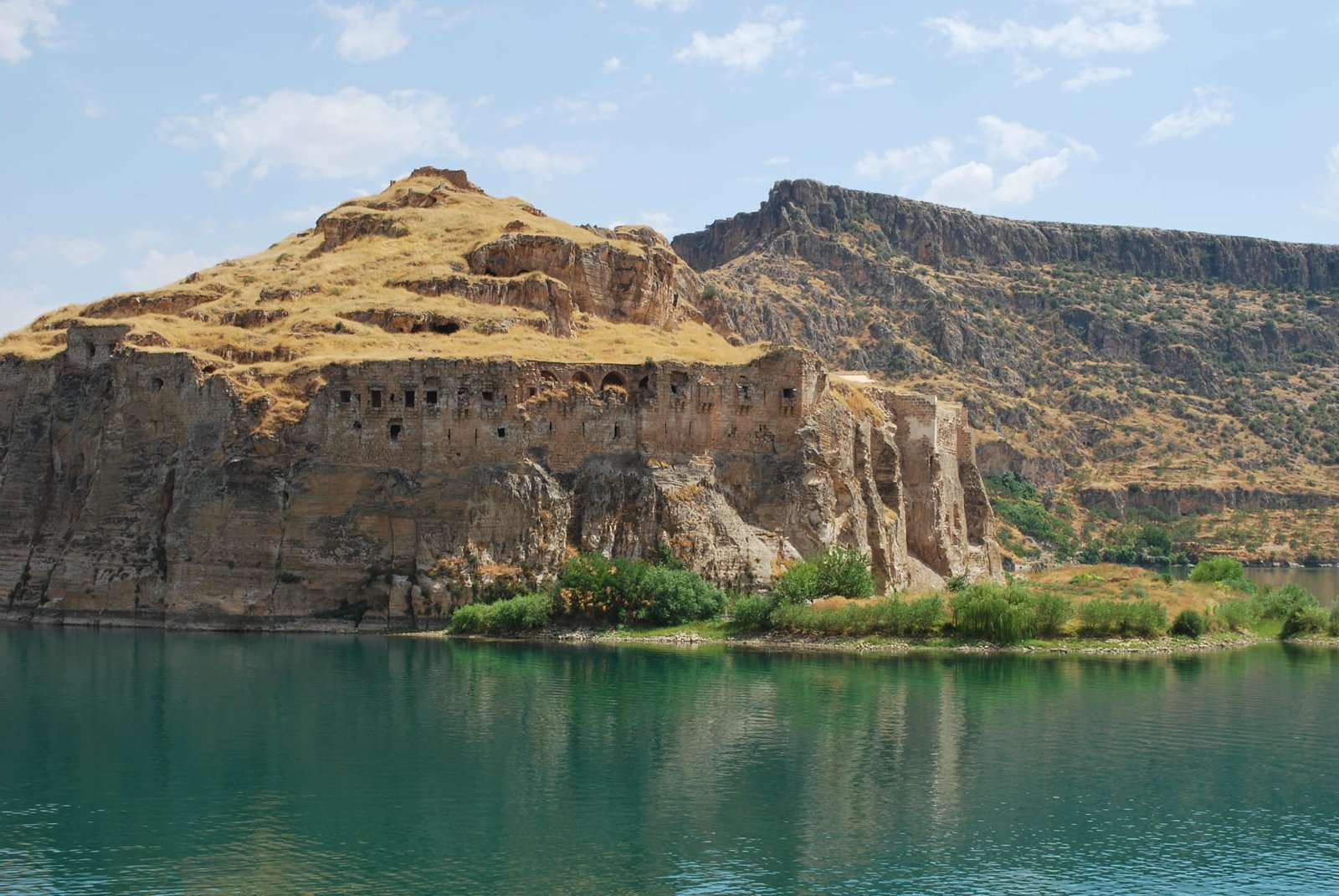 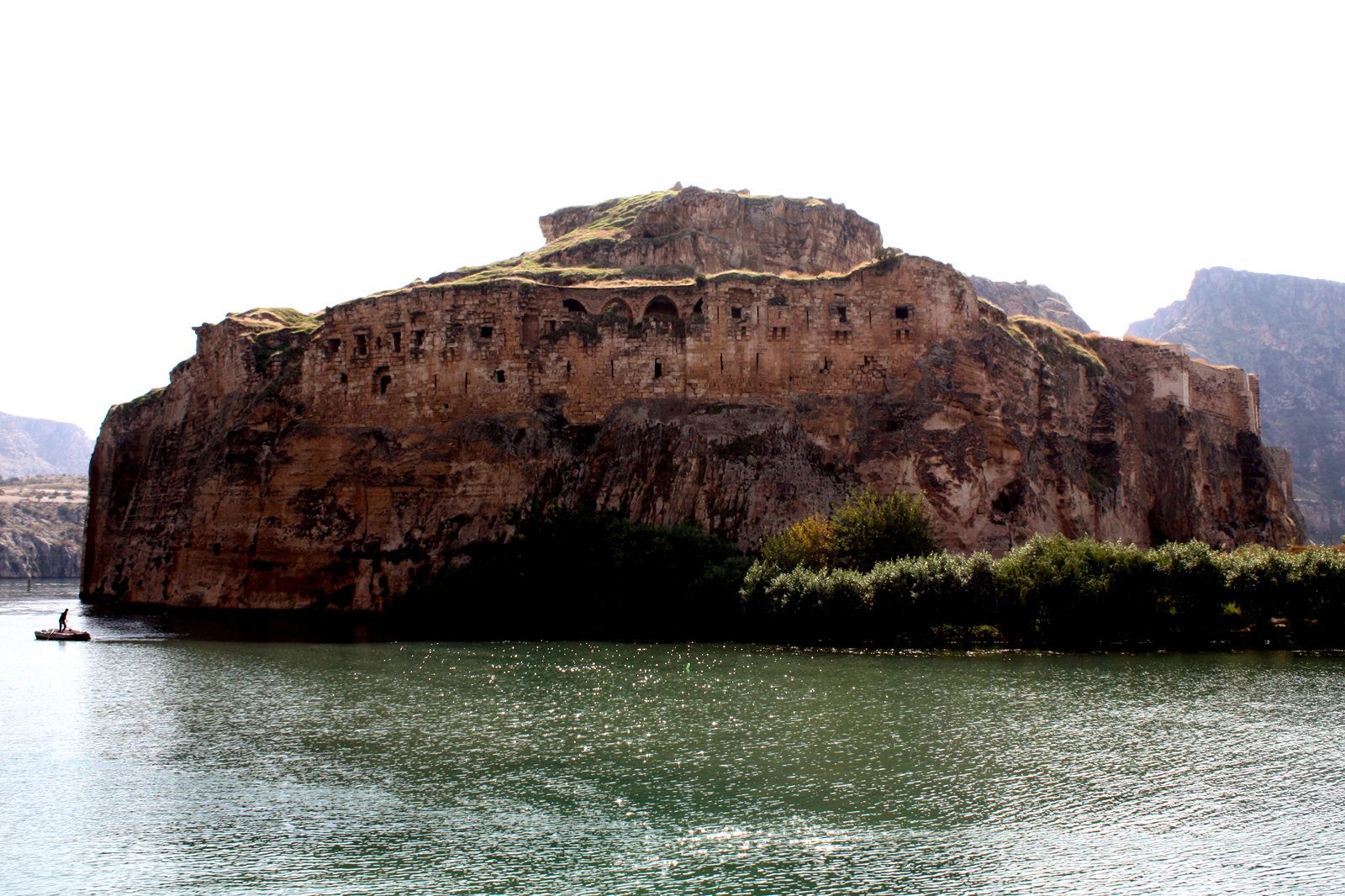 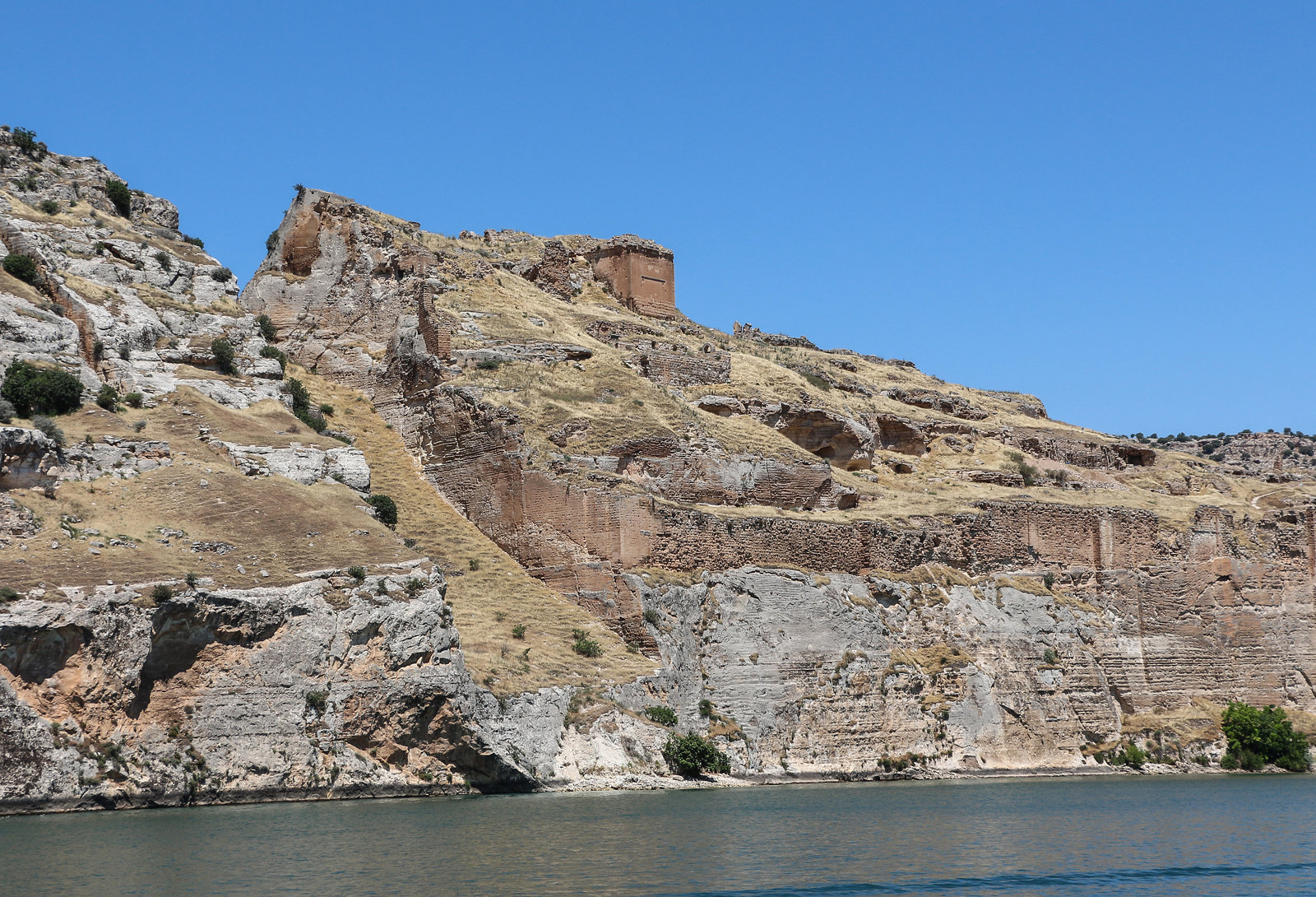 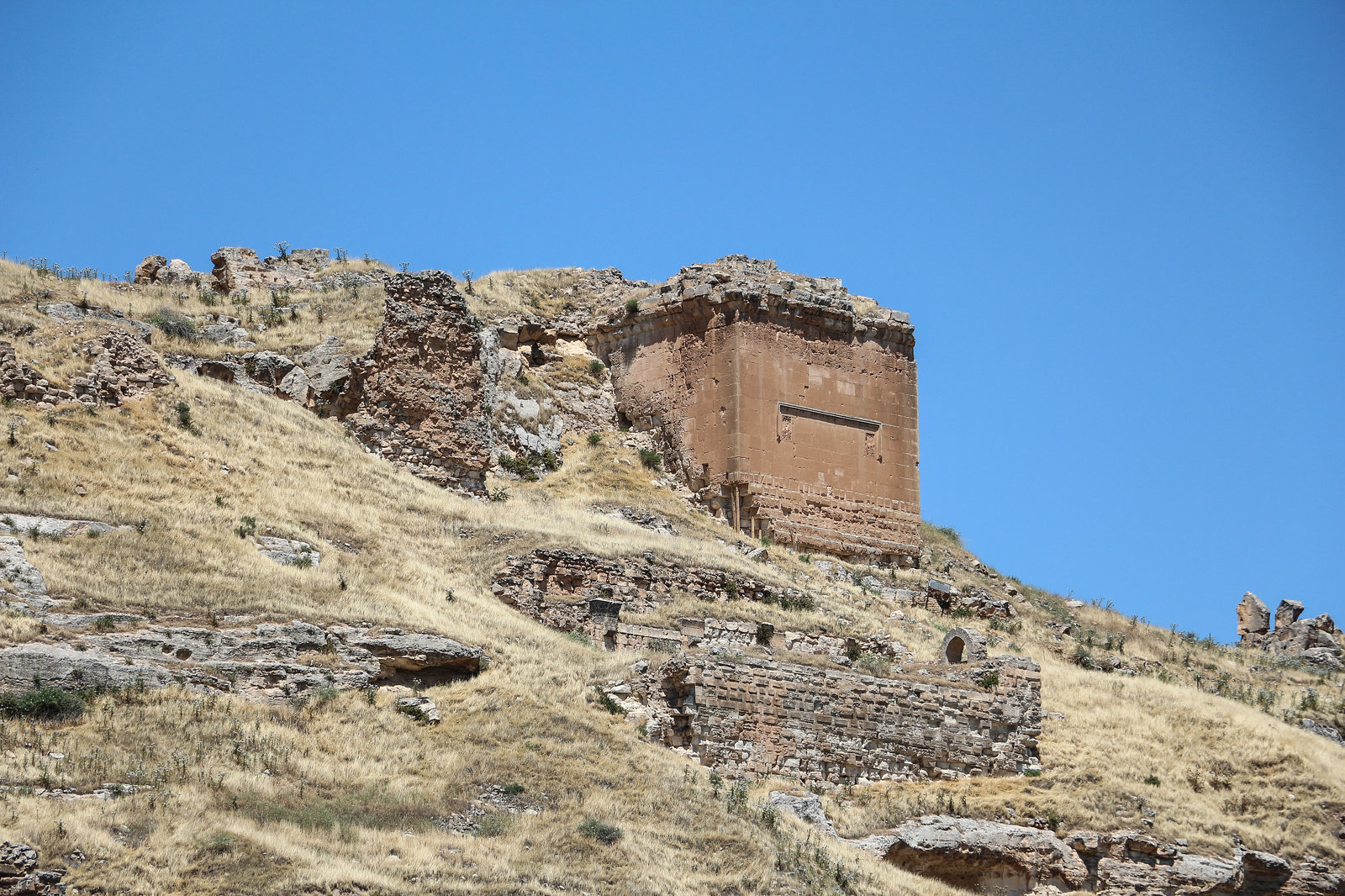 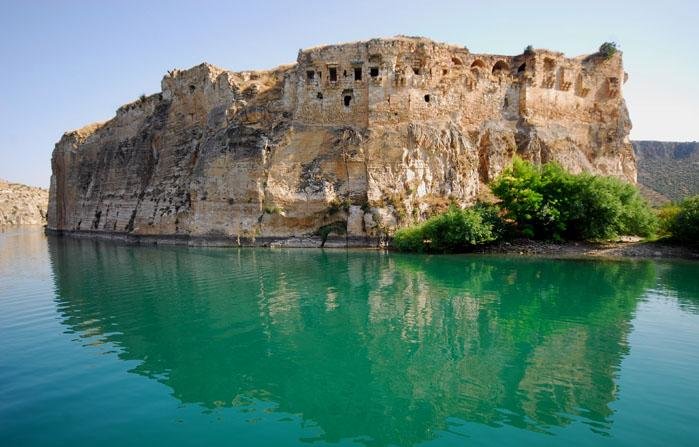 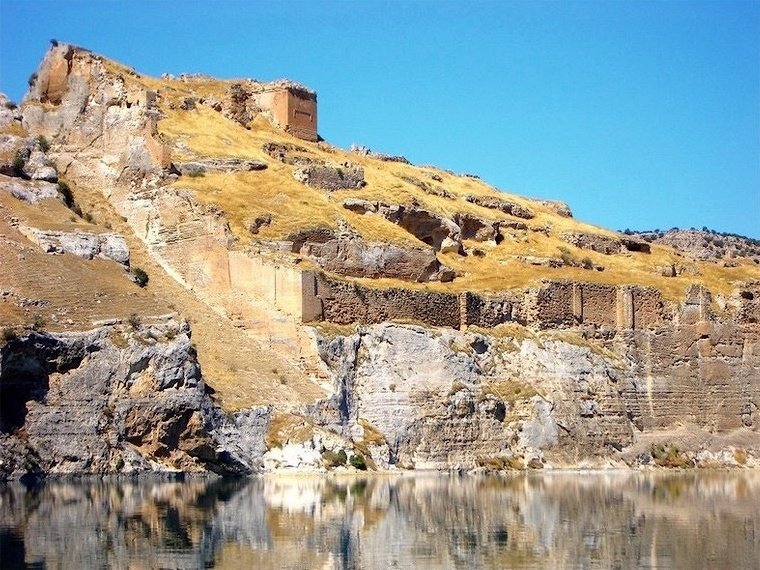 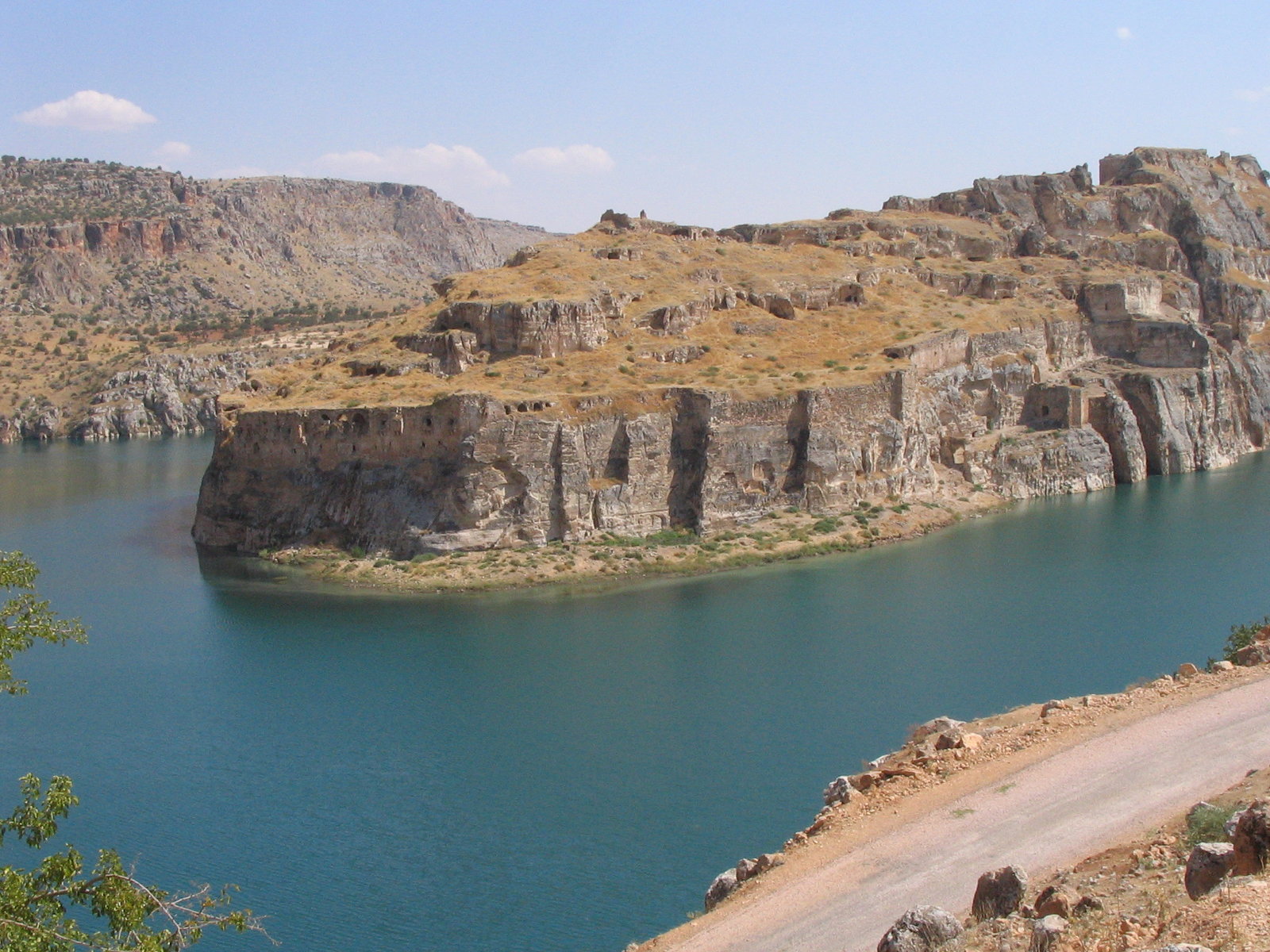 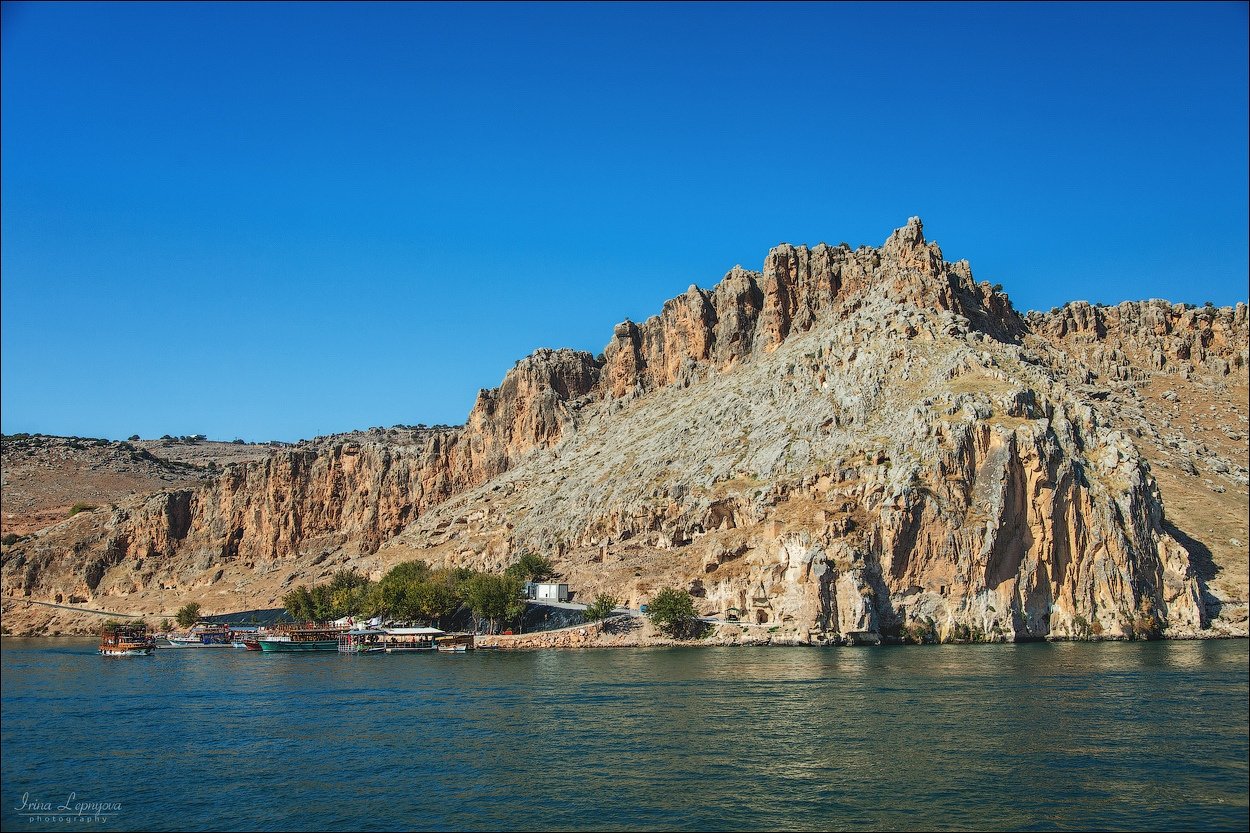 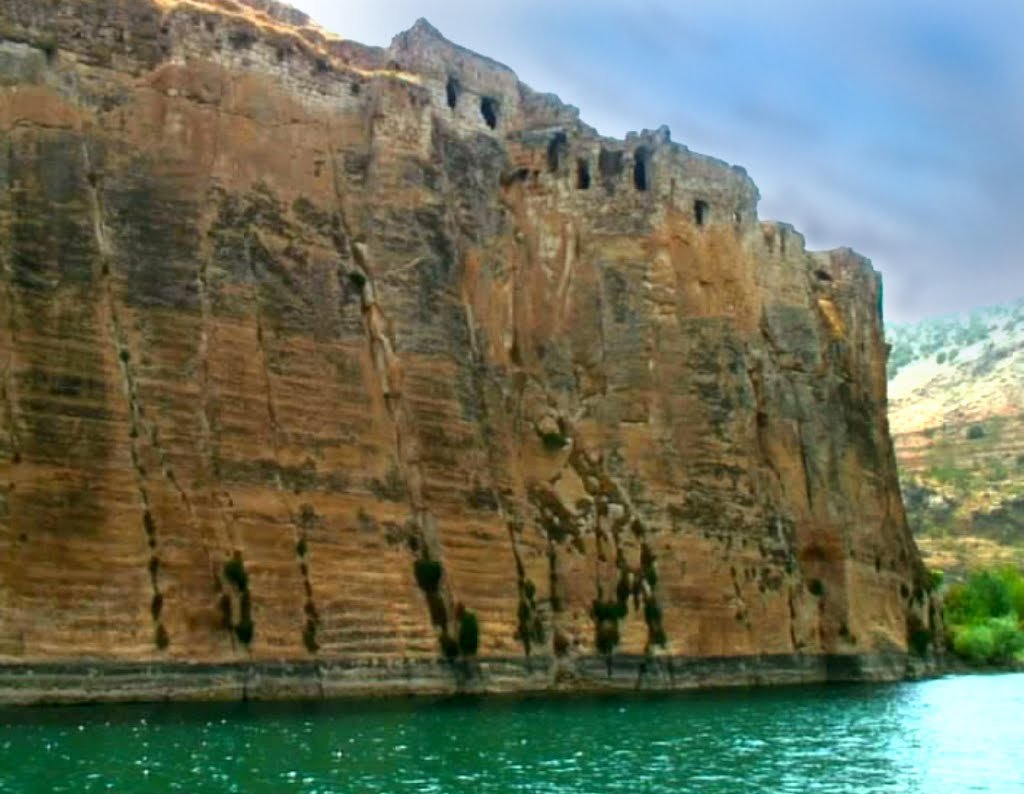 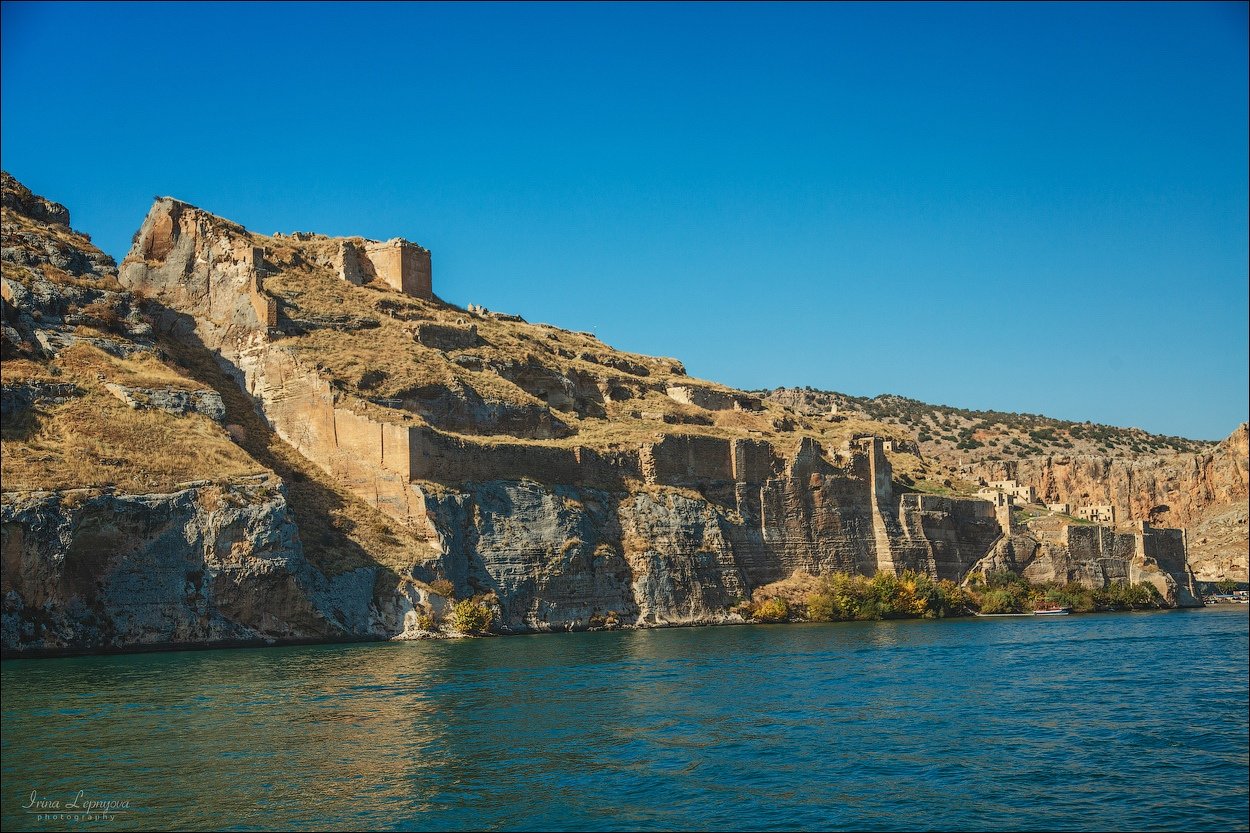 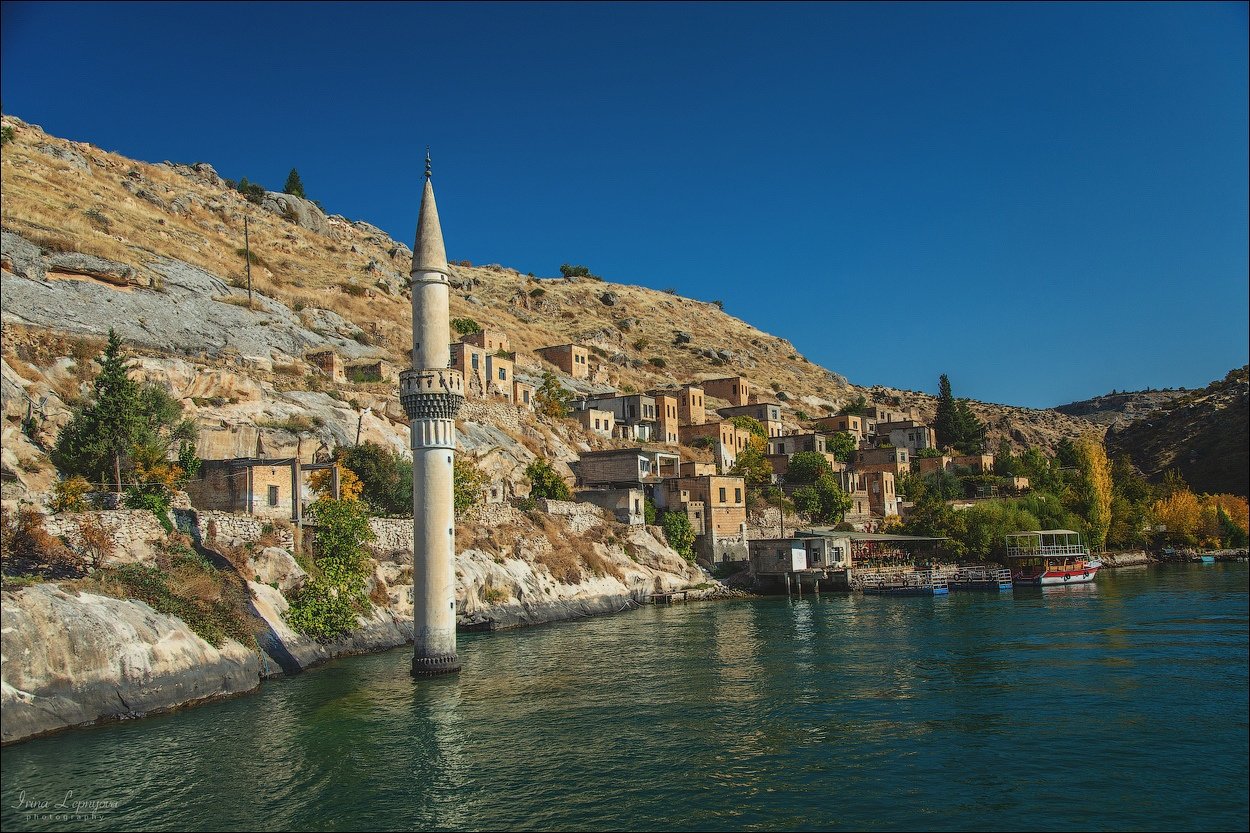 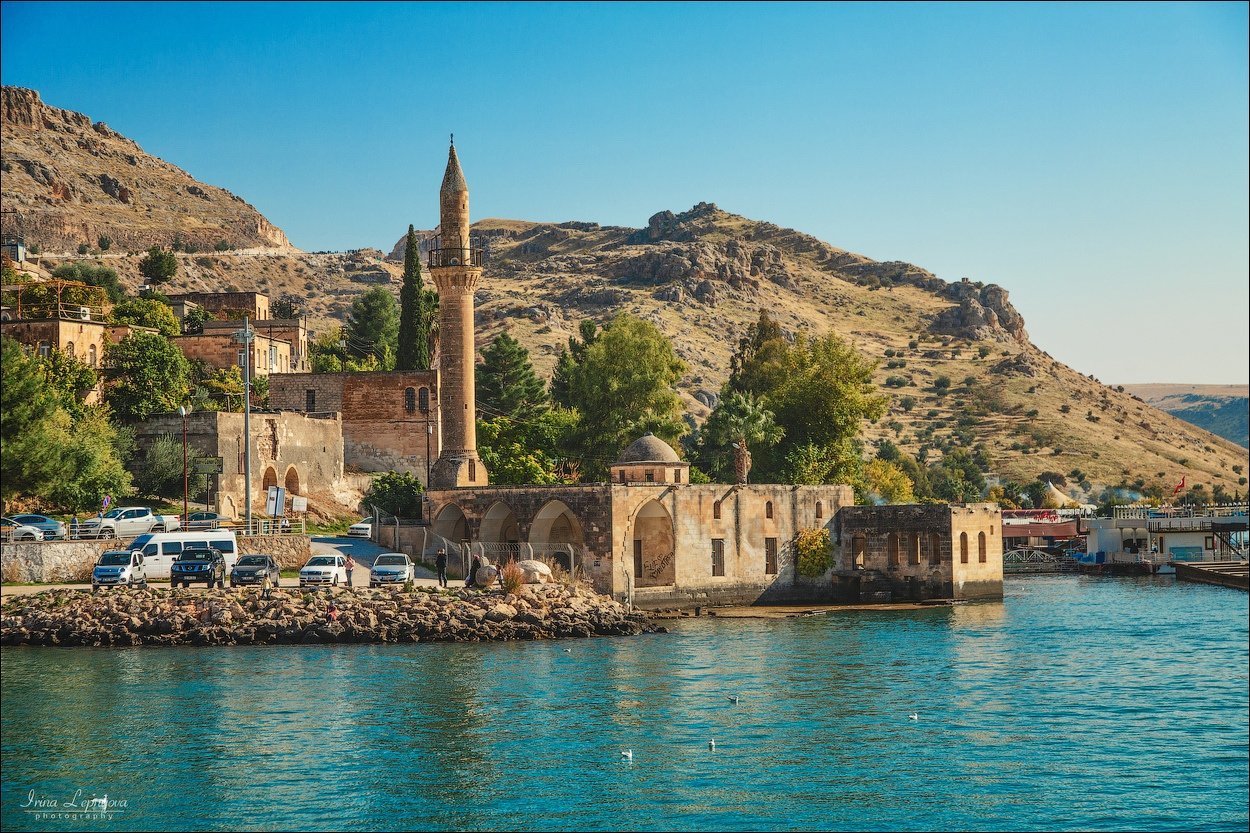