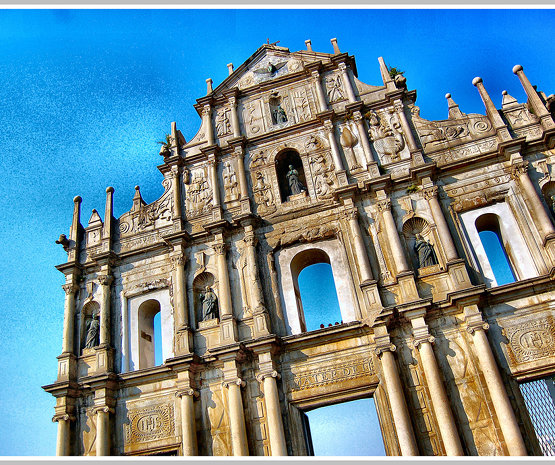 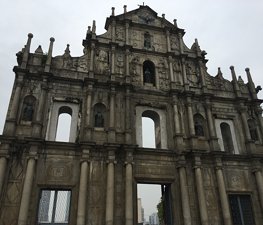 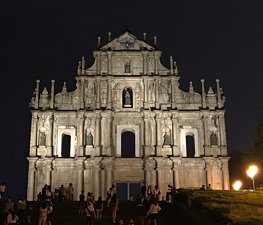 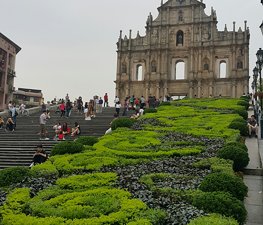 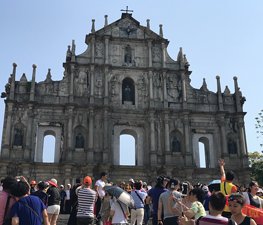 The Ruins of St. Paul's (Portuguese: Ruínas de São Paulo, Chinese: 大三巴牌坊) refer to the façade of what was originally the Cathedral of St. Paul, a 17th century Portuguese cathedral in Macau dedicated to Saint Paul the Apostle. Today, the ruins are one of Macau's most famous landmarks. In 2005, the Ruins of St. Paul were officially enlisted as part of the UNESCO World Heritage Site Historic Centre of Macau.

Built from 1582 to 1602 by the Jesuits, the cathedral was the largest Catholic church in Asia at the time, and the royalty of Europe vied with each other to bestow upon the cathedral the best gifts. With the decline in importance of Macau, which was overtaken as the main port for the Pearl River Delta by Hong Kong, the cathedral's fortunes similarly ebbed, and it was destroyed by a fire during a typhoon in 1835. The Fortaleza do Monte overlooks the ruin.

The ruins now consist of the southern stone façade — intricately carved between 1620 and 1627 by Japanese Christians in exile from their homeland and local craftsmen under the direction of Italian Jesuit Carlo Spinola — and the crypts of the Jesuits who established and maintained the Cathedral. The façade sits on a small hill, with 66 stone steps leading up to it. The carvings include Jesuit images with Oriental themes, such as a woman stepping on a seven-headed hydra, described by Chinese characters as ' Holy Mother tramples the heads of the dragon'. A few of the other carvings are the founders of the Jesuit Order, the conquest of Death by Jesus, and at the very top, a dove with wings outstretched.

Resisting calls for the dangerously leaning structure to be demolished, from 1990 to 1995 the ruins were excavated under the auspices of the Instituto Cultural de Macau to study its historic past. The crypt and the foundations were uncovered, revealing the architectural plan of the building. Numerous religious artifacts were also found together with the relics of the Japanese Christian martyrs and the monastic clergy, including the founder of the Jesuit college in Macau, Father Alessandro Valignano. The ruins were restored by the Macanese government into a museum, and the facade is now buttressed with concrete and steel in a way which preserves the aesthetic integrity of the facade. A steel stairway allows tourists to climb up to the top of the facade from the rear. It is customary to throw coins into the top window of the ruins from the stairs, for luck.

Maria Ellen Llorando
It's pretty beautiful and has historic values, but the fire only left one wall for us to see. There's a small museum there, displaying several paintings and statues.

NeMeSiS
Part of UNESCO world heritage site. Love the sight of the remains of St Paul Church. Lots of shops around the site to explore. A must to visit in Macau.

Cakra AiloveQu
Historic place with a view!!! Those stairs will not prevent you to go up and believe me it's worth it!!! And if you're Indonesian there's a little oleh2 shop on the right side with Indonesian spg ????

Dave Mc
The ruins are amazing, It's great to see the remnants of the architecture, but it makes you wish we could keep sites like this better intact.

Elise ❥
The standing facade of St Paul's Church. Beautiful and you can enter to see the crypt too but please be silent. Very crowded when tour groups come.

Magdalena Weiner
Tones of people but this is Macau .mix of Hong Kong, China +crumbles of Portugal .unique .and a useful tip:no toilet paper in public toilets ;)self service machines outside to purchase the tissues:)
Load more comments
foursquare.com
8.4/10
Nadya Popova, Jomm and 60,953 more people have been here
I've been here
Add to wishlist

Ruins of St. Paul's on Foursquare 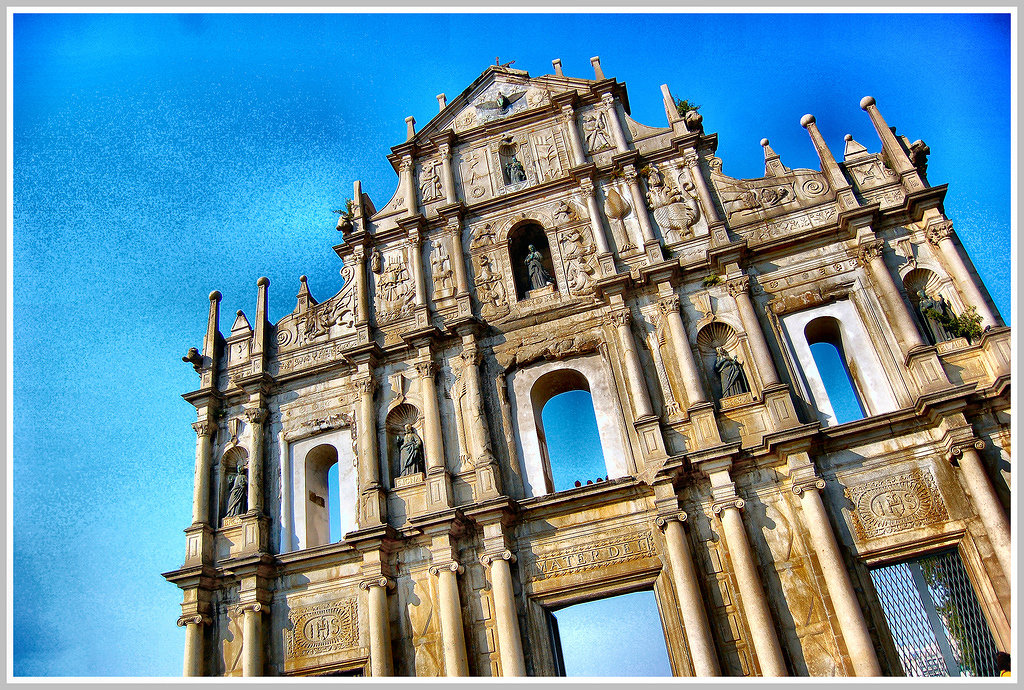 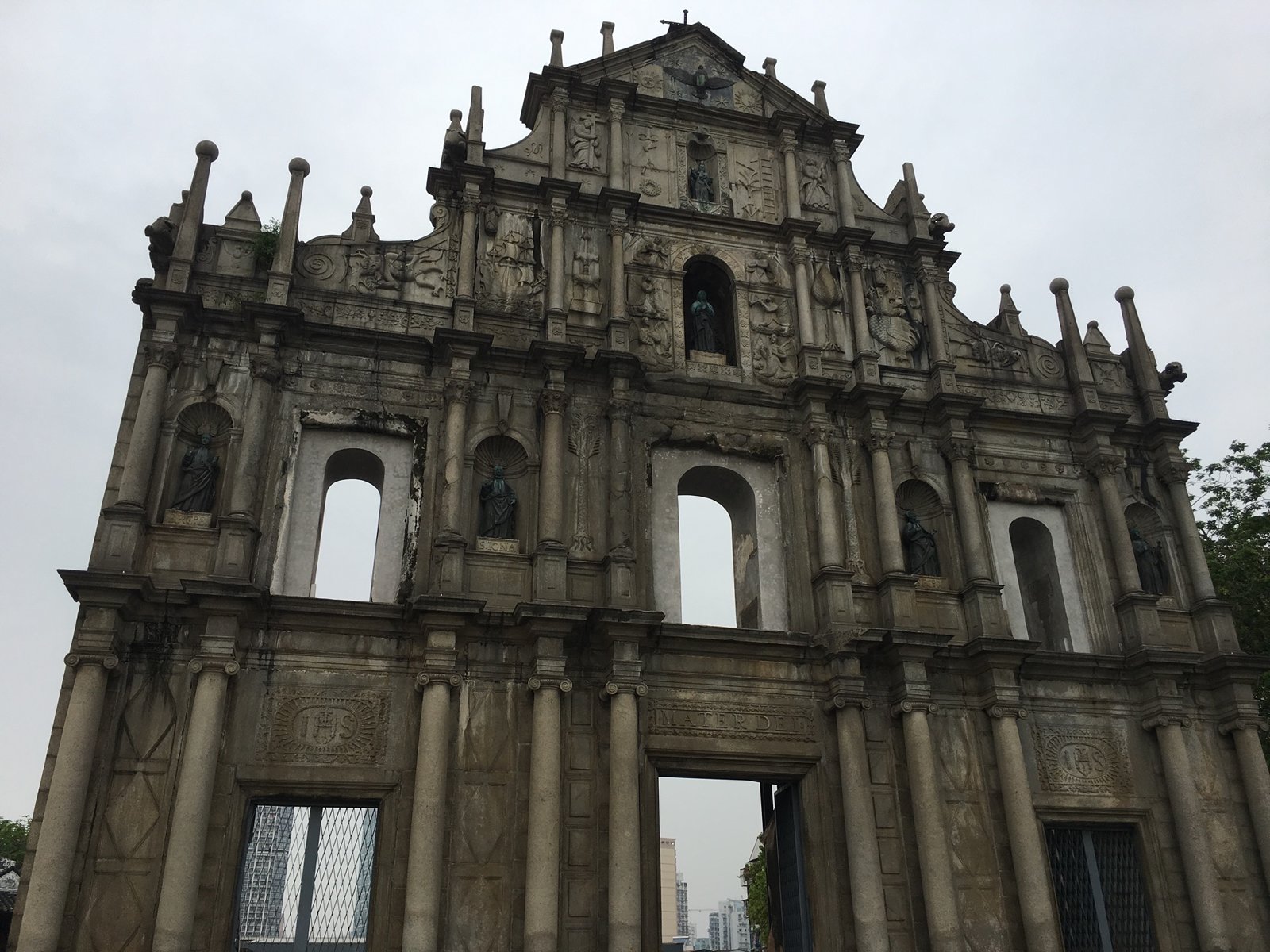 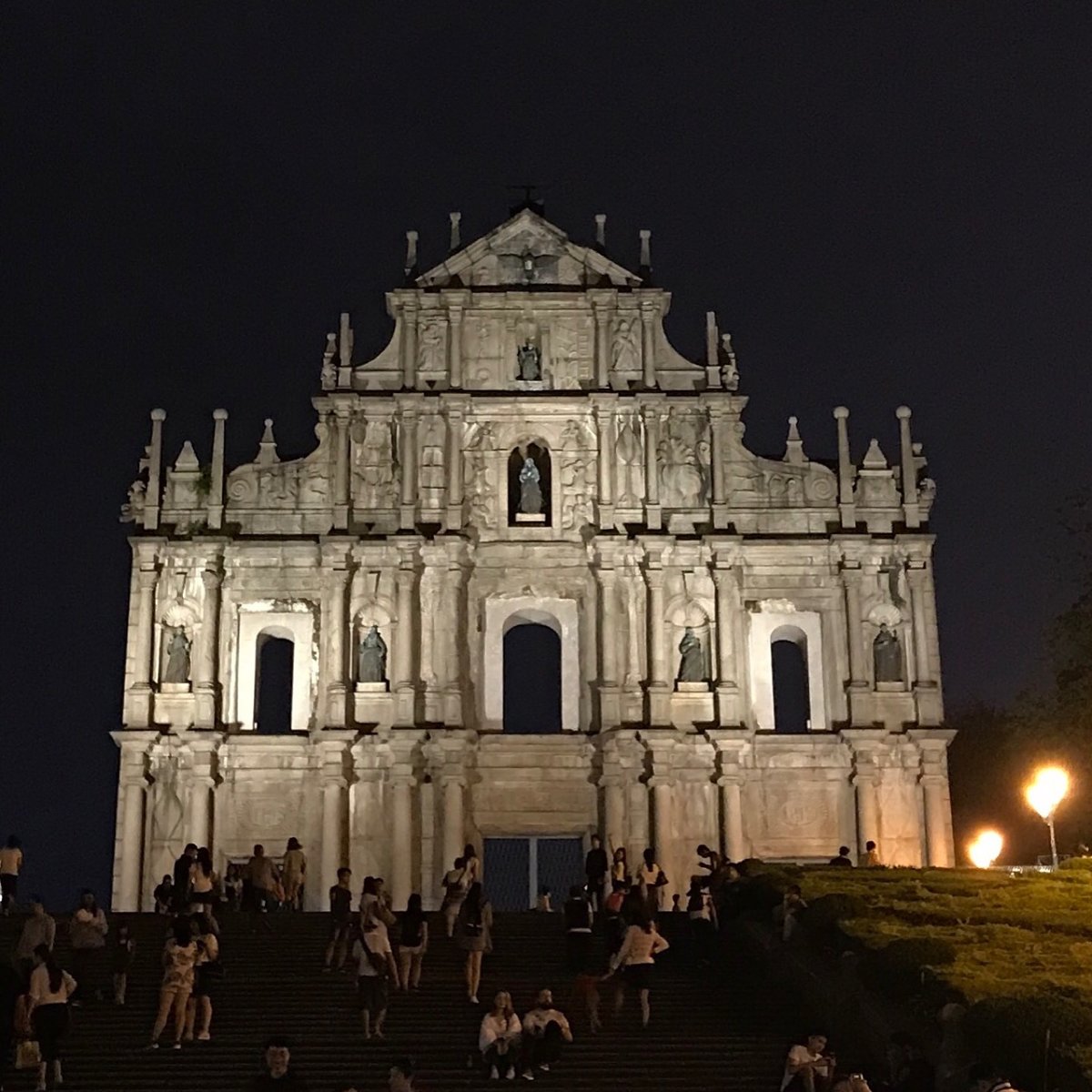 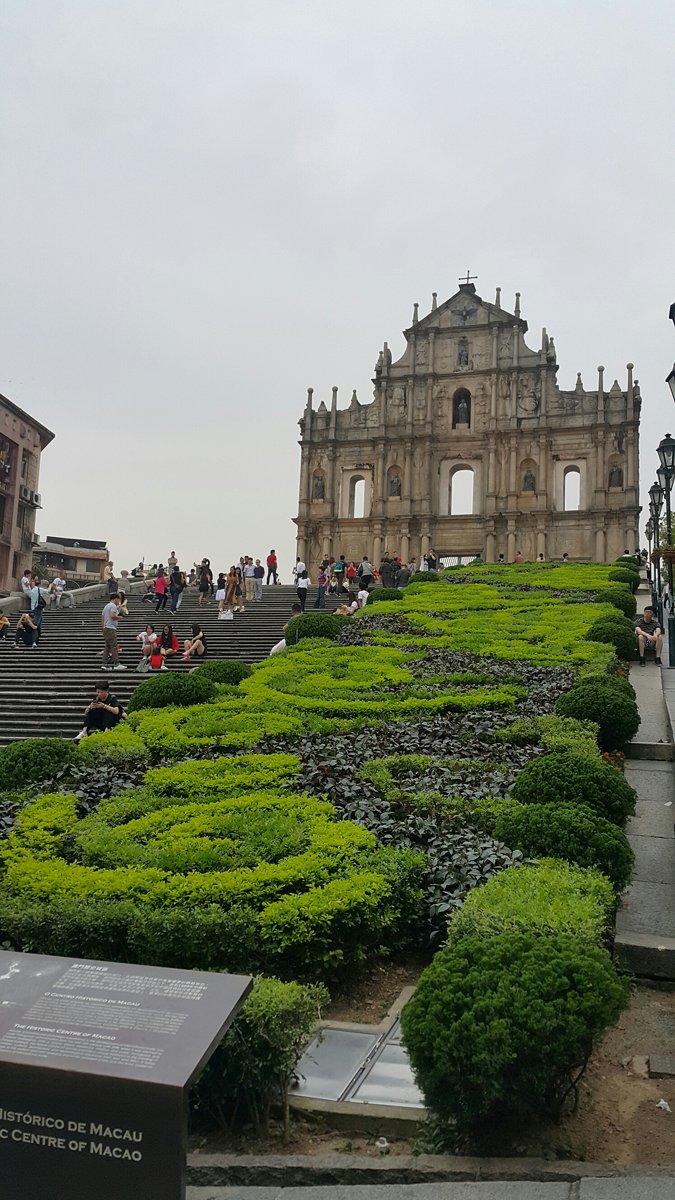 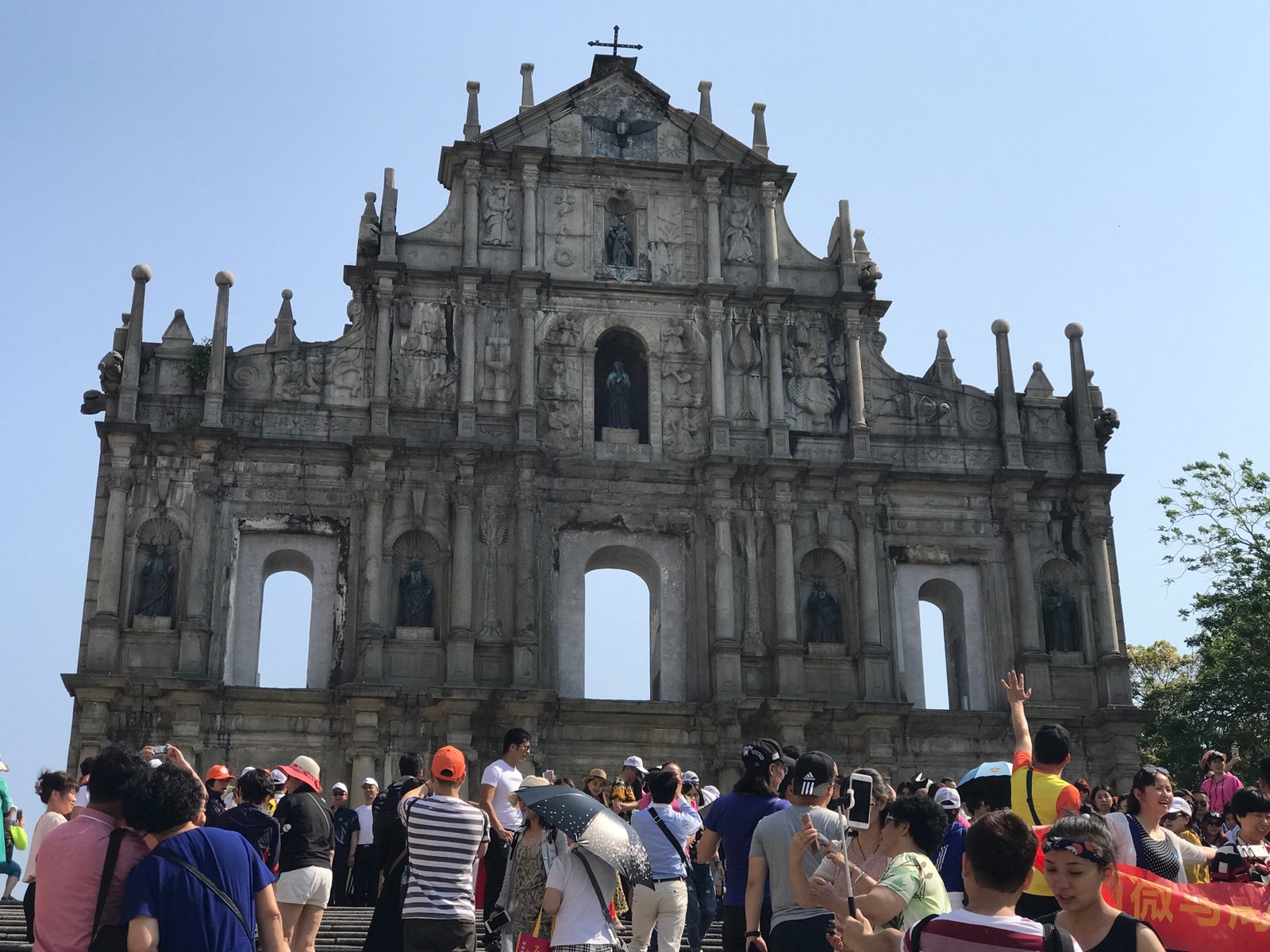 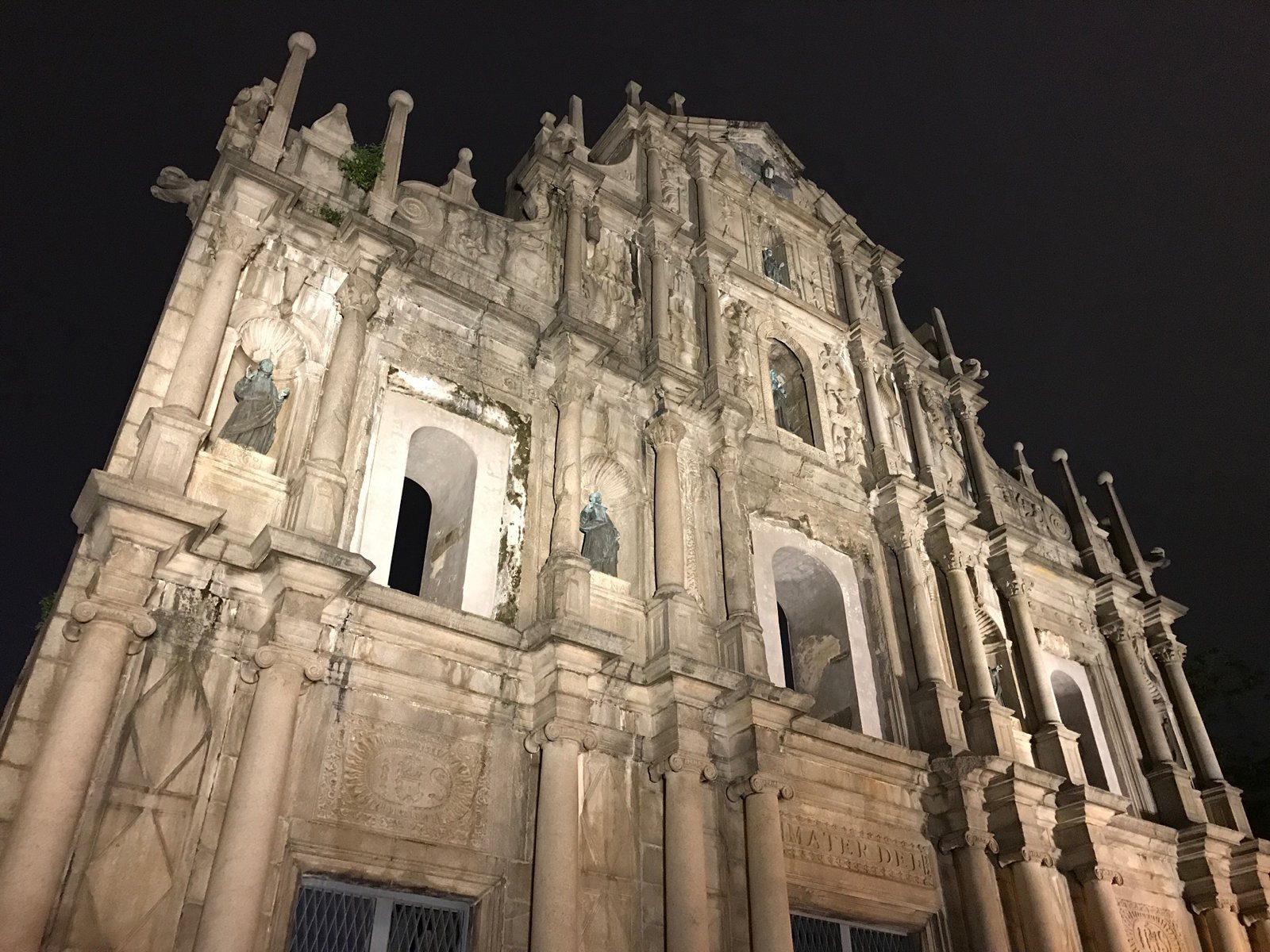 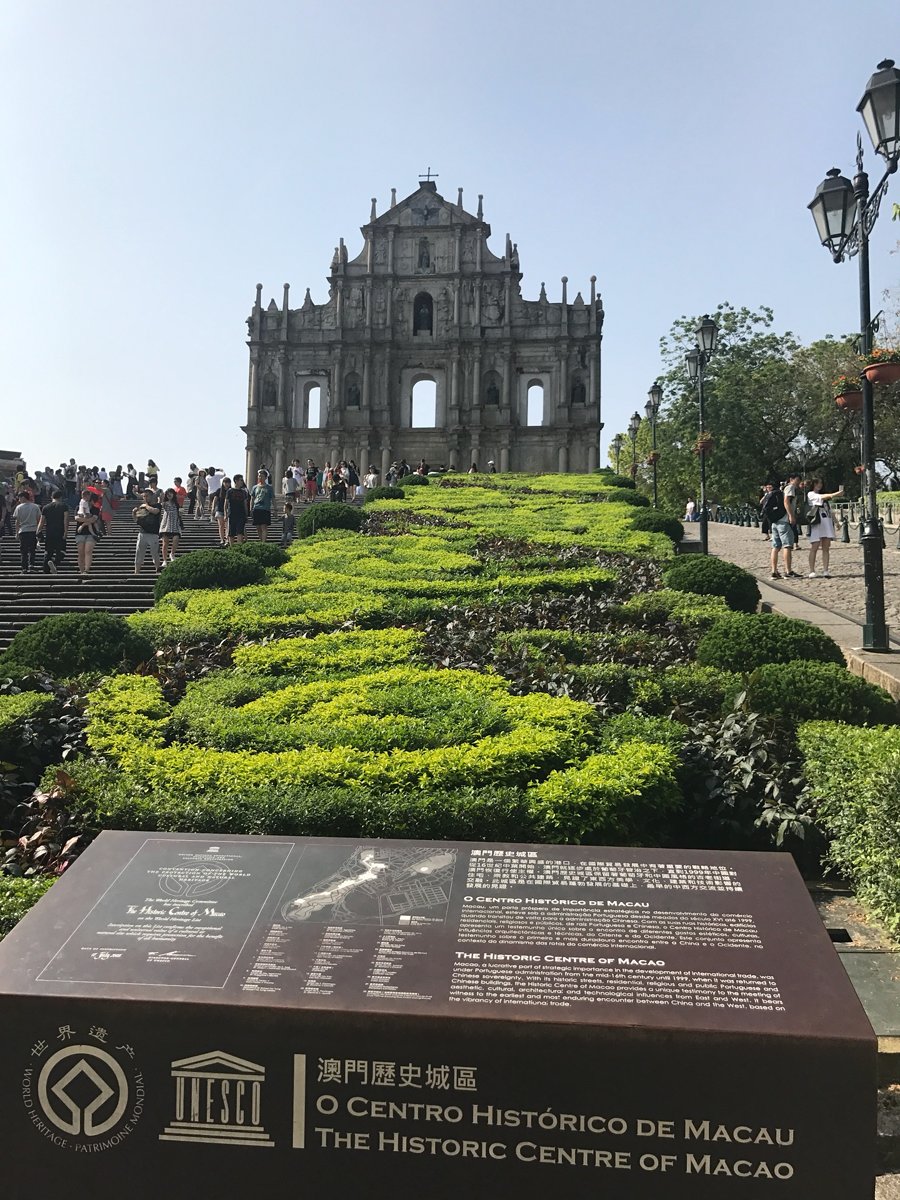 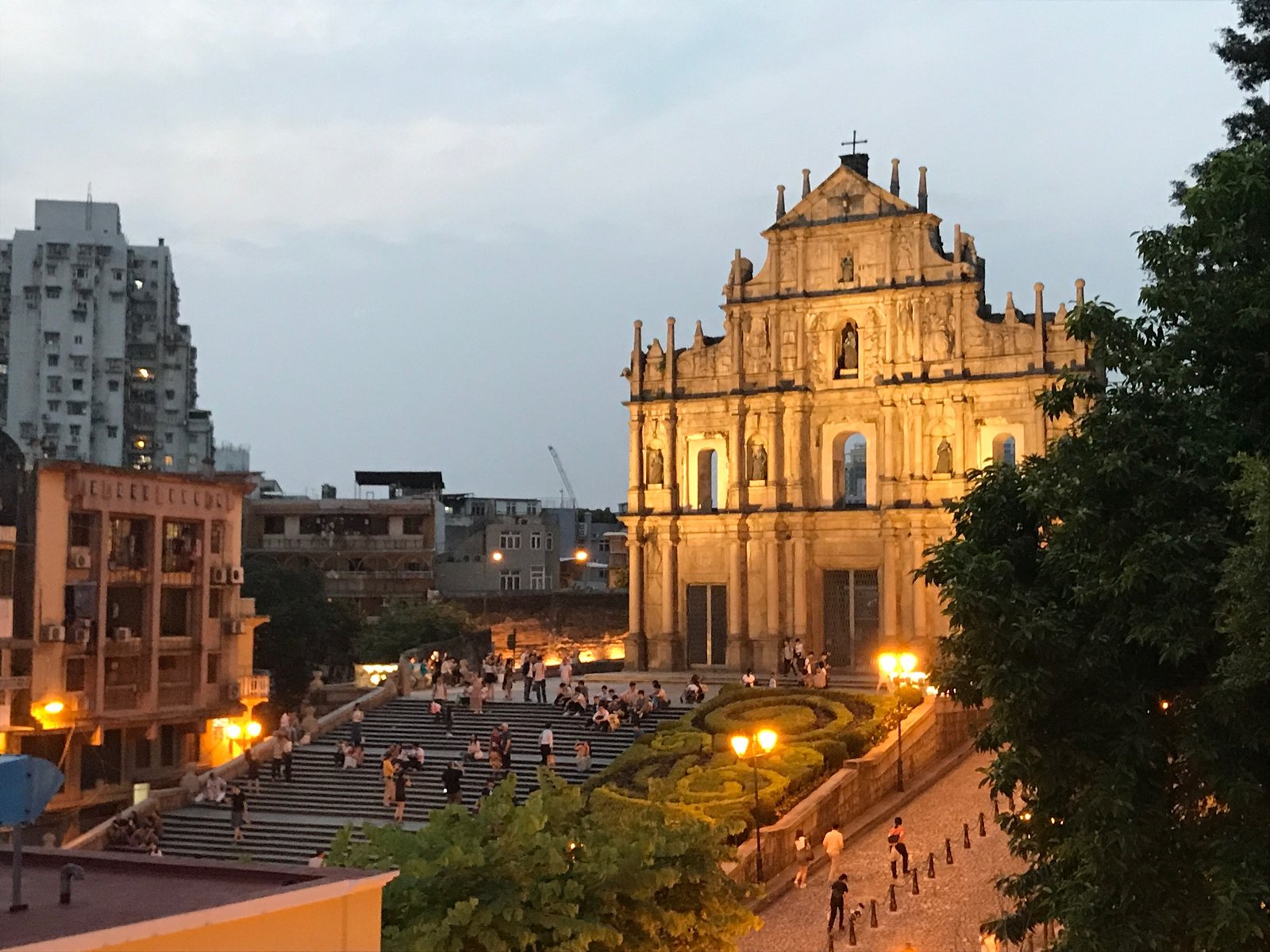 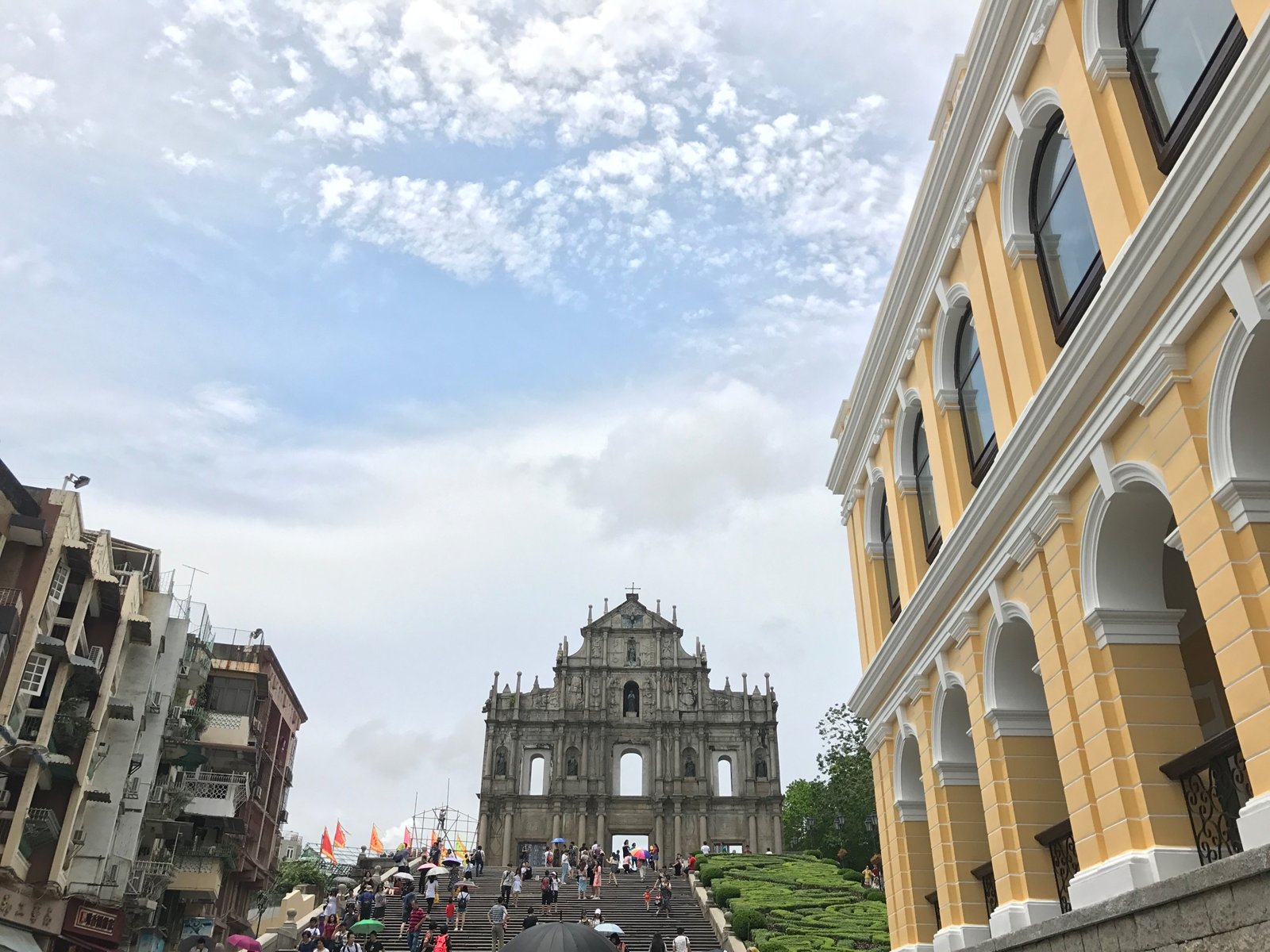 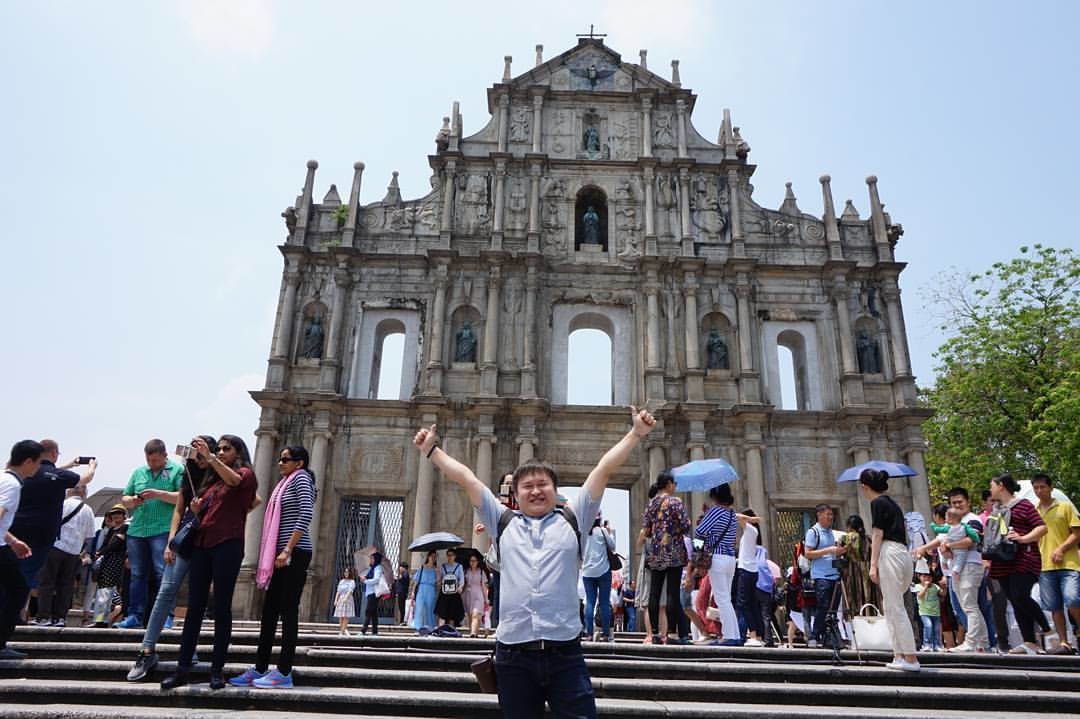 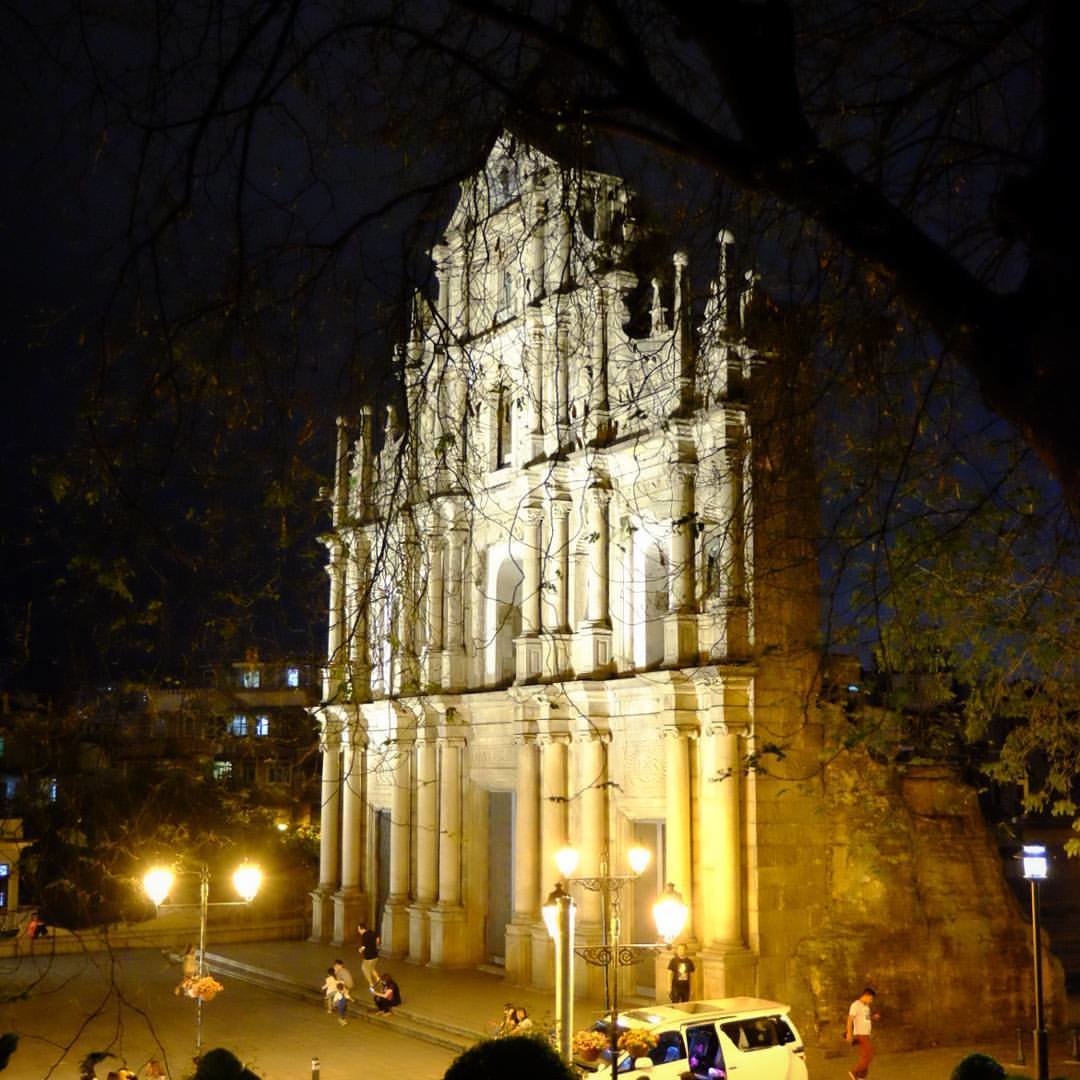 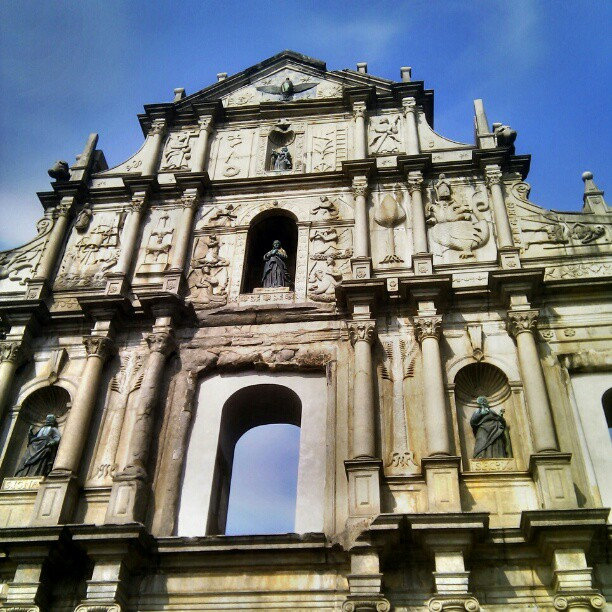 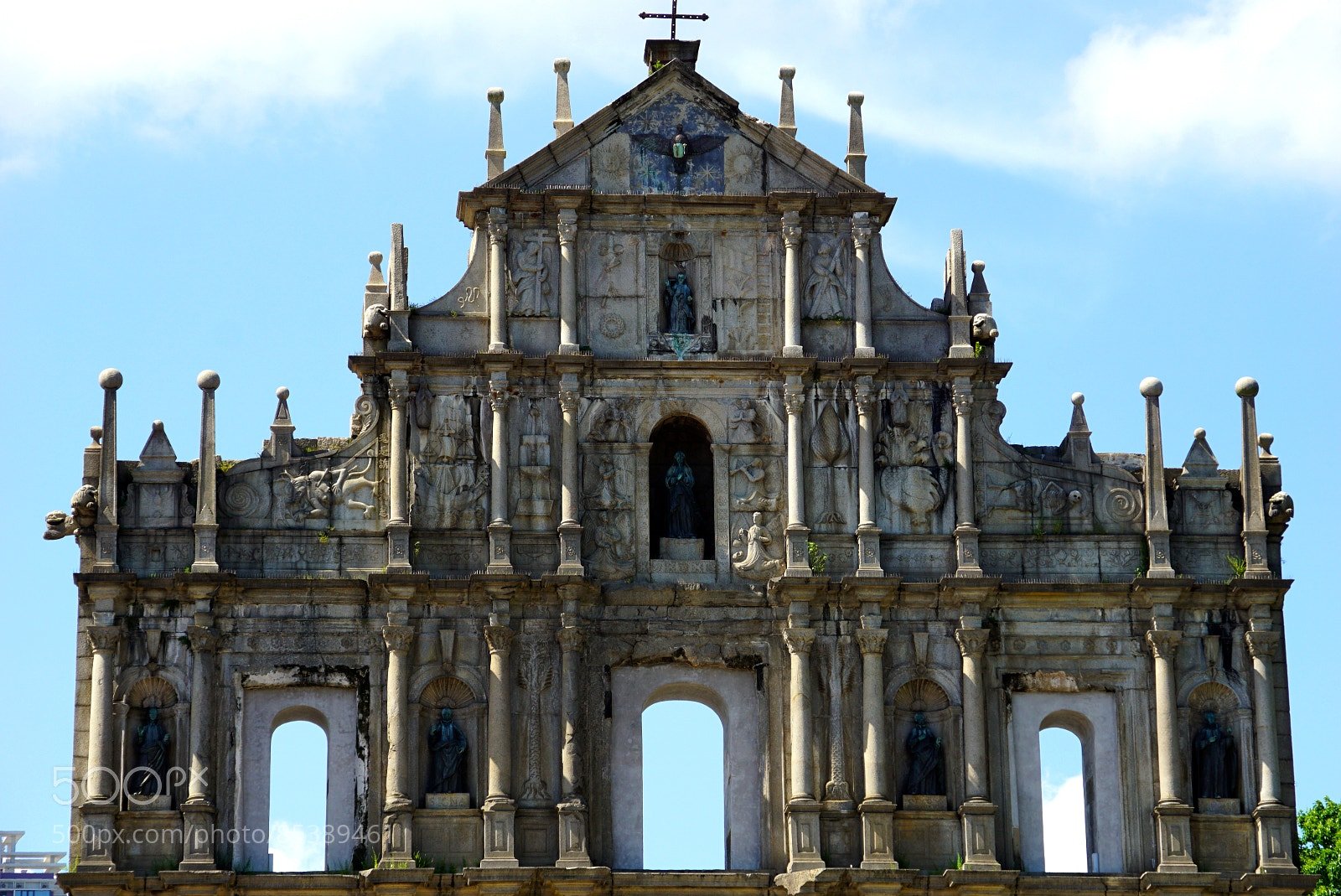 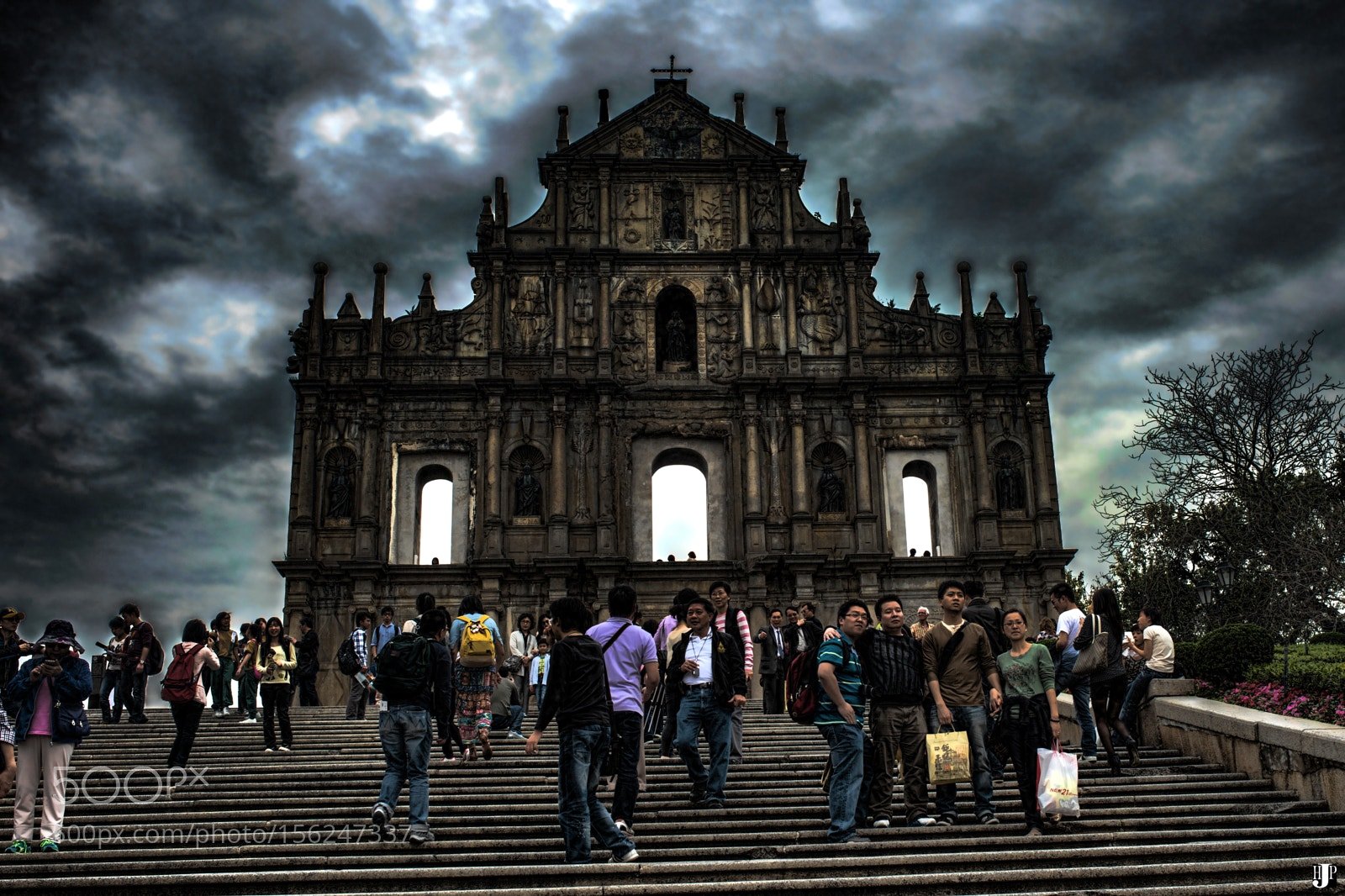 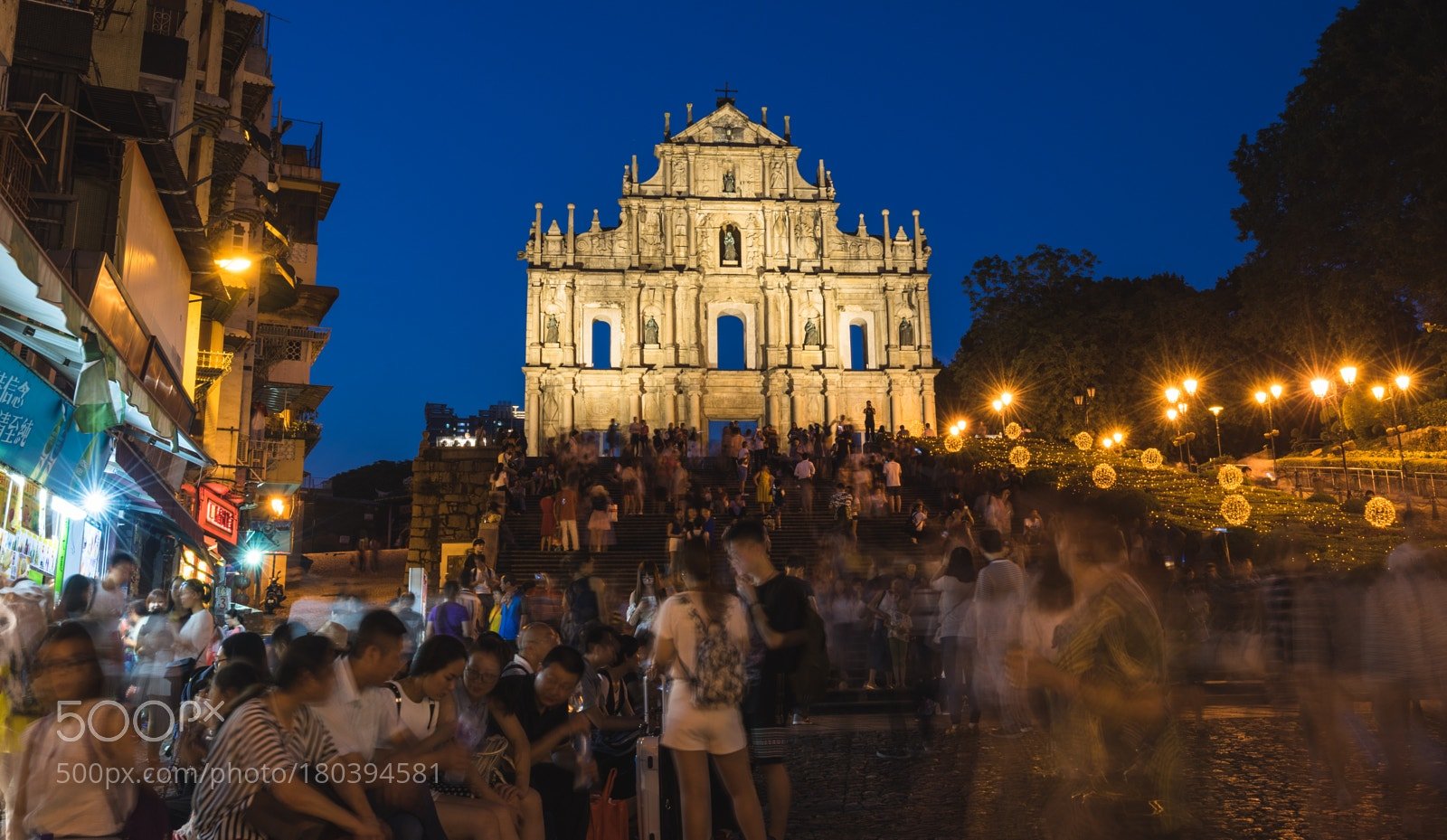 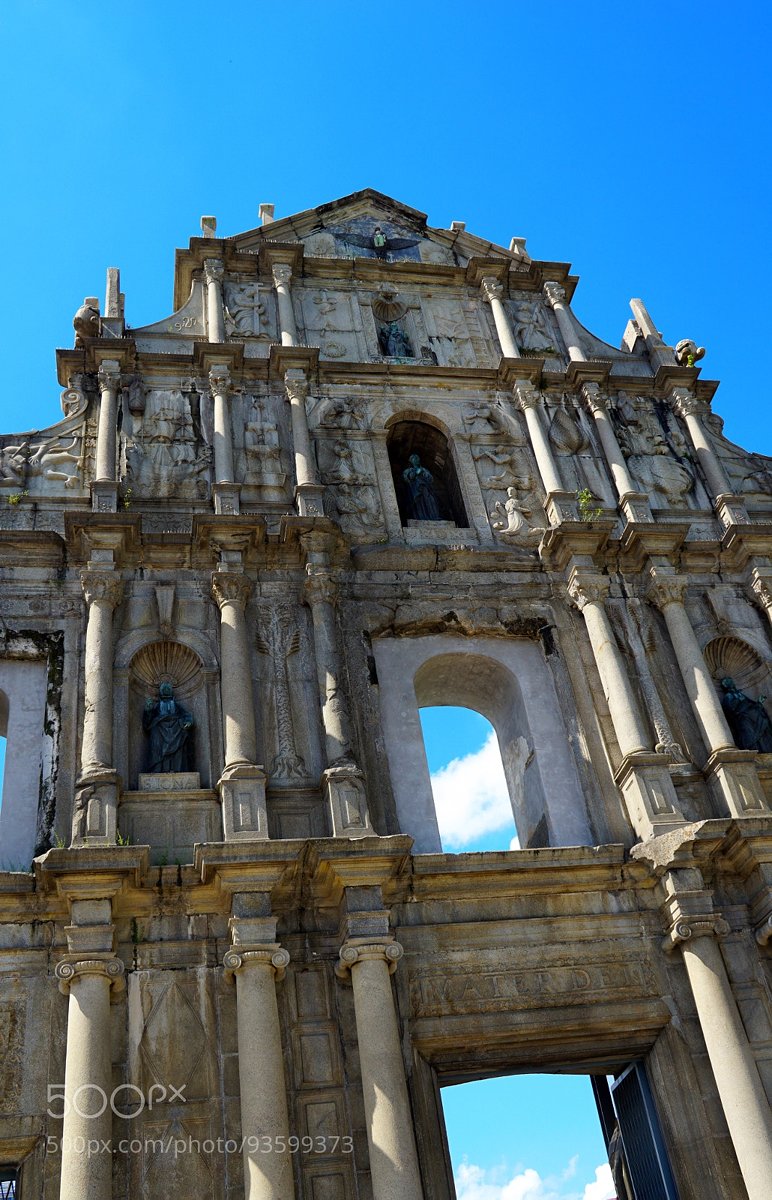 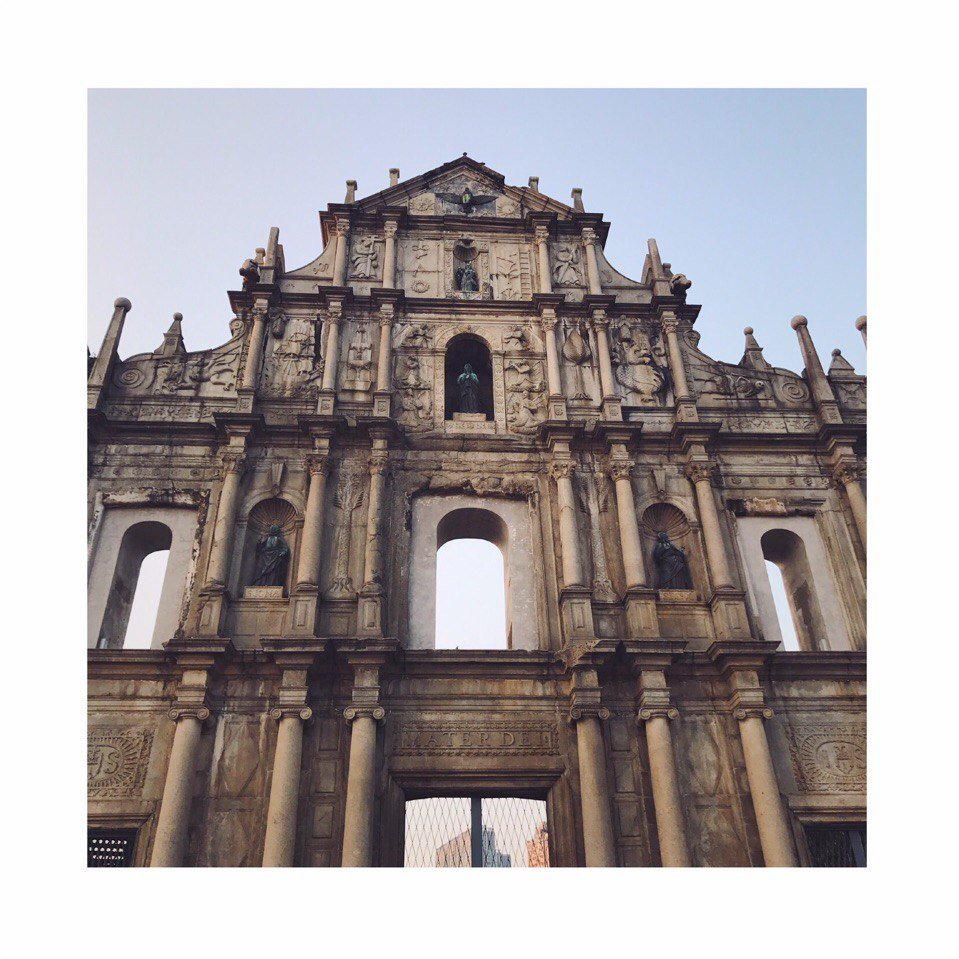 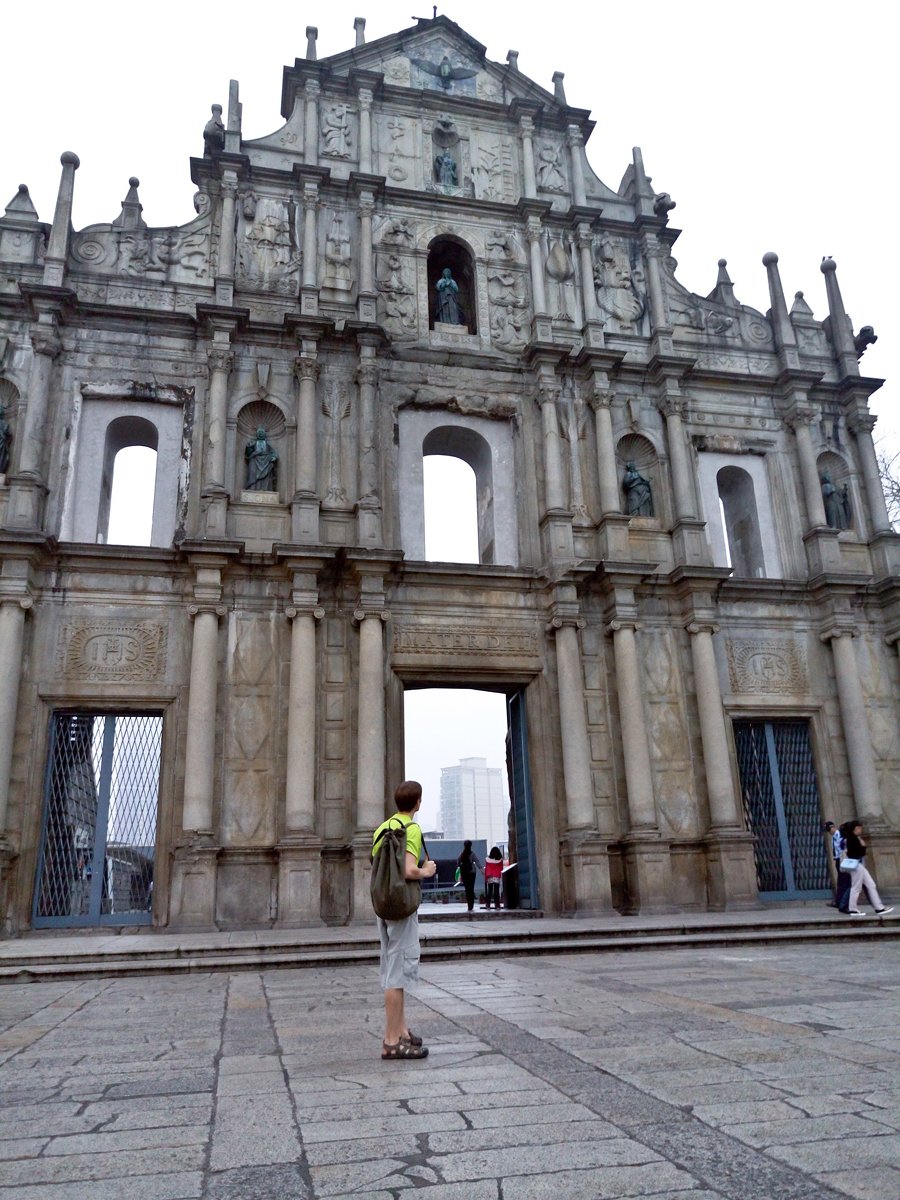 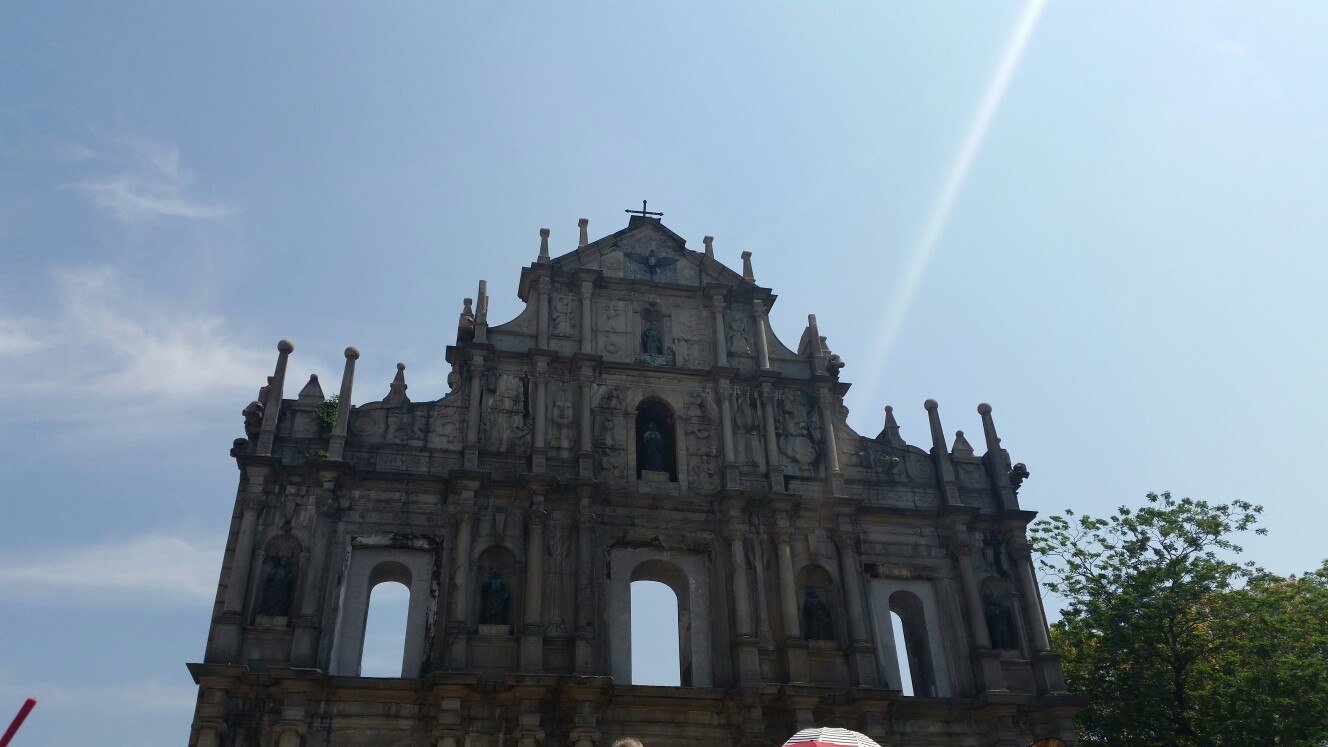 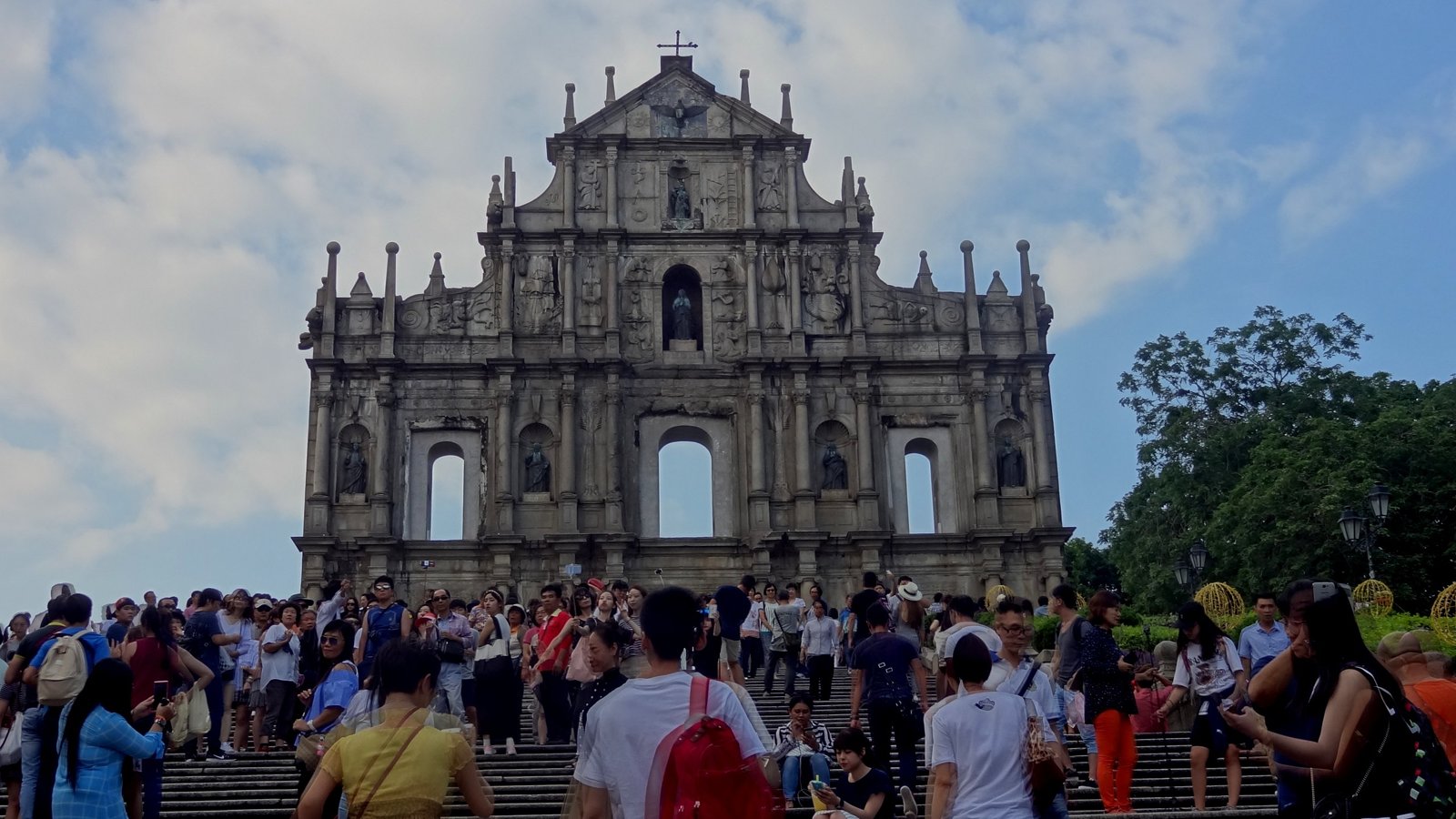 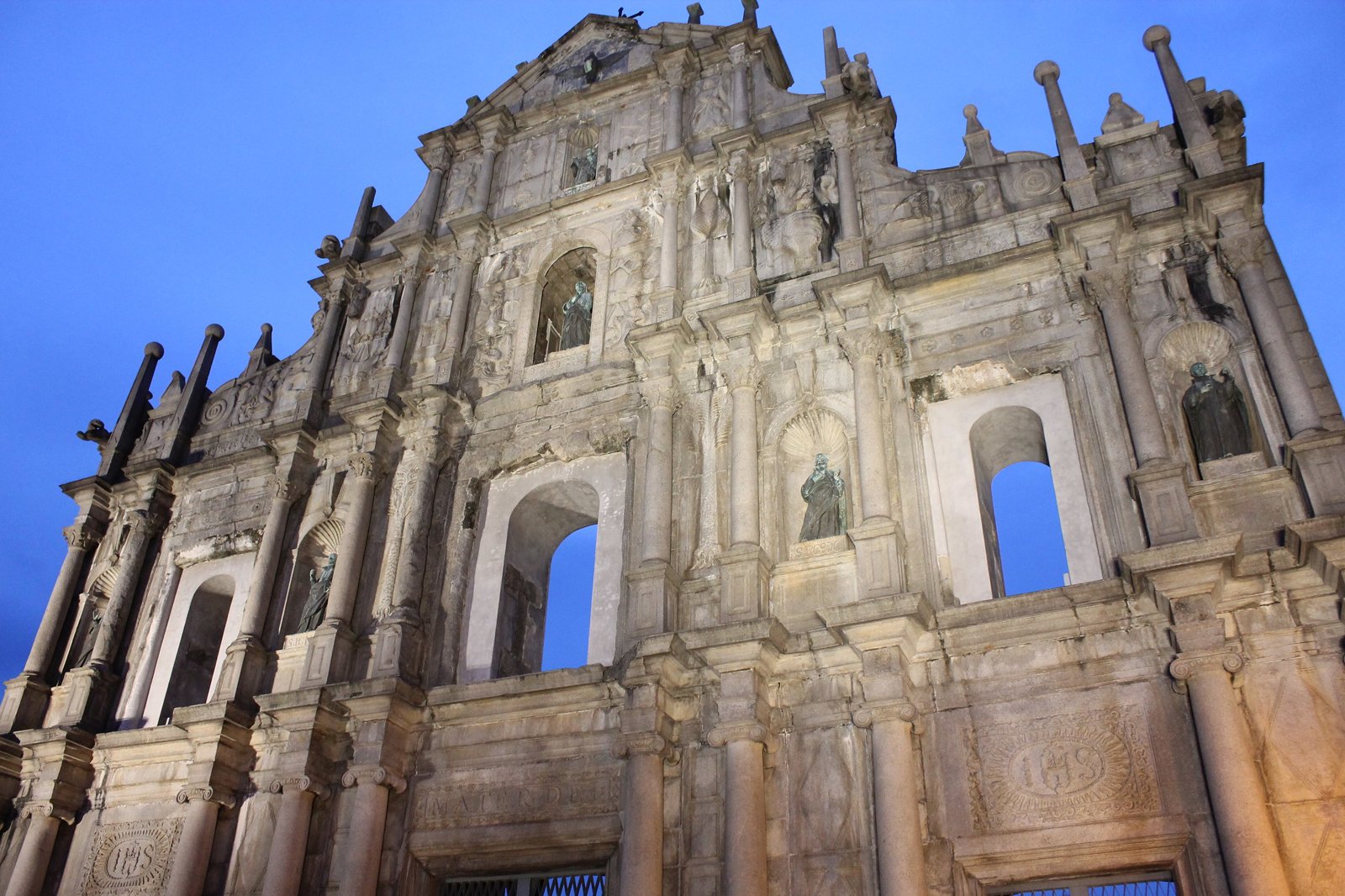