×
What are you looking for?
See all results
Royal residences in Monza 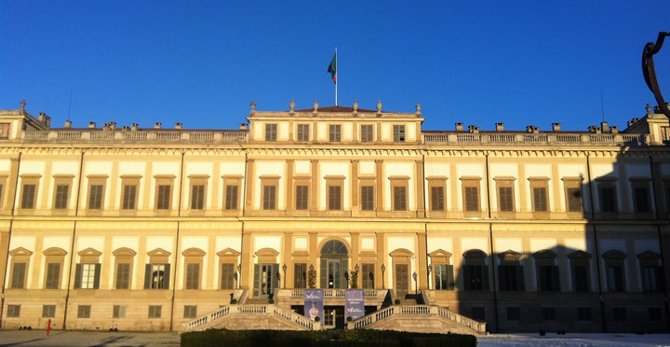 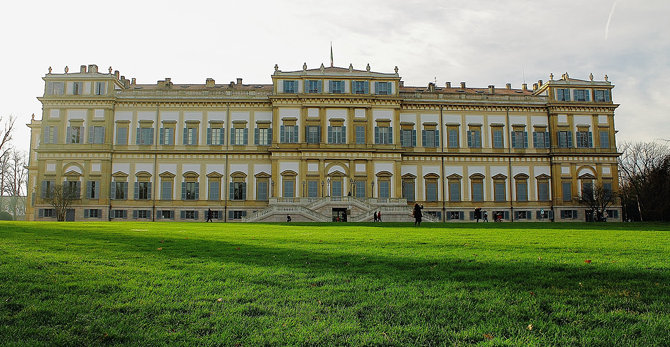 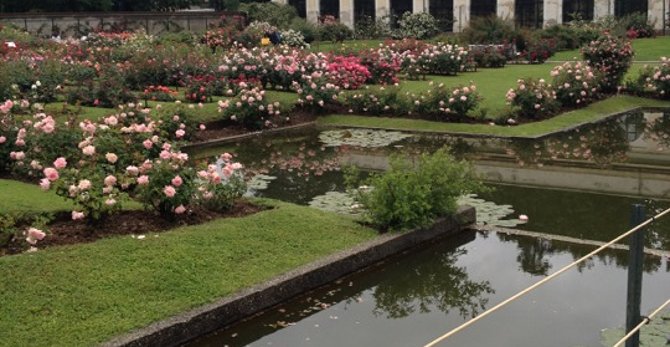 The Royal Villa (Italian: Villa Reale) is a historical building in Monza, northern Italy. It lies on the banks of the Lambro, surrounded by the large Monza Park, one of the largest enclosed parks in Europe.

It was originally built by Giuseppe Piermarini between 1777 and 1780, when Lombardy was part of Austrian Empire, for the Archduke Ferdinand of Austria.

The palace complex includes the Cappella Reale, or the "Royal Chapel", the Cavallerizza (horse-shed), the Rotonda dell'Appiani, the Teatrino di Corte ("Small Court Theatre") and the Orangerie. The rooms at the first floor include grand salons and halls, and the Royal apartments of King Humbert I of Italy and of Queen Margherita of Savoy. In front of the palace are the Royal gardens, designed by Piermarini as English landscape gardens.

The Royal Villa was abandoned by the royal family in 1900, after the murder of King Humbert I near the entrance as he returned from an event. The building hosts temporary exhibitions, but lacked a long-term resident or use until July 23, 2011, when the palace complex housed offices from 4 ministries (Economy and Finance, Reforms, Simplifications, and Tourism).

The Planetarium of Milan (in Italian, Planetario di Milano) is the

The Royal Pavilion is a former royal residence located in Brighton,

Hatfield House a country house set in a large park, the Great Park, 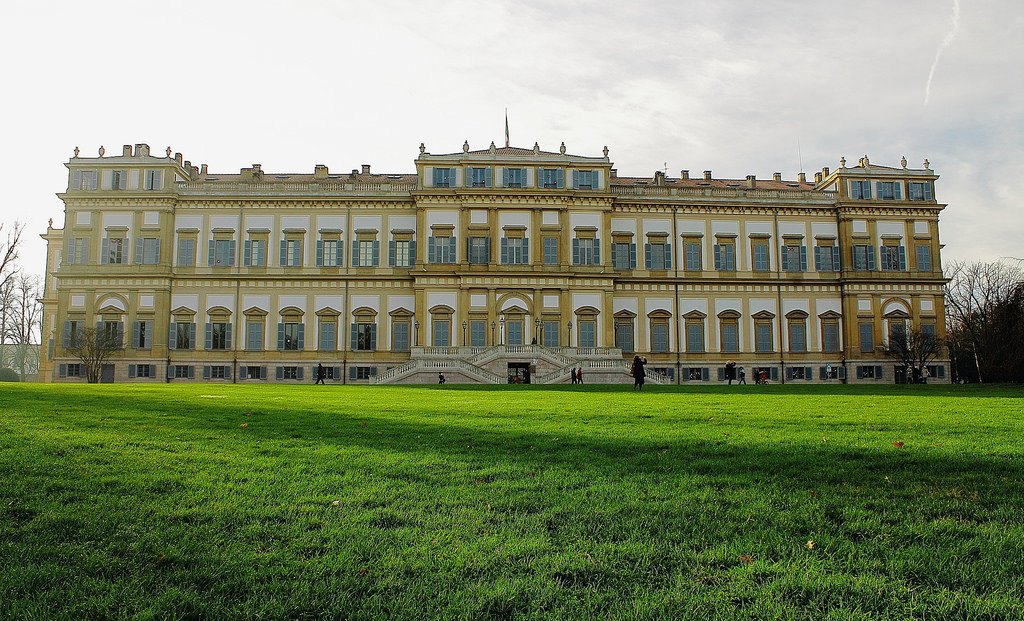 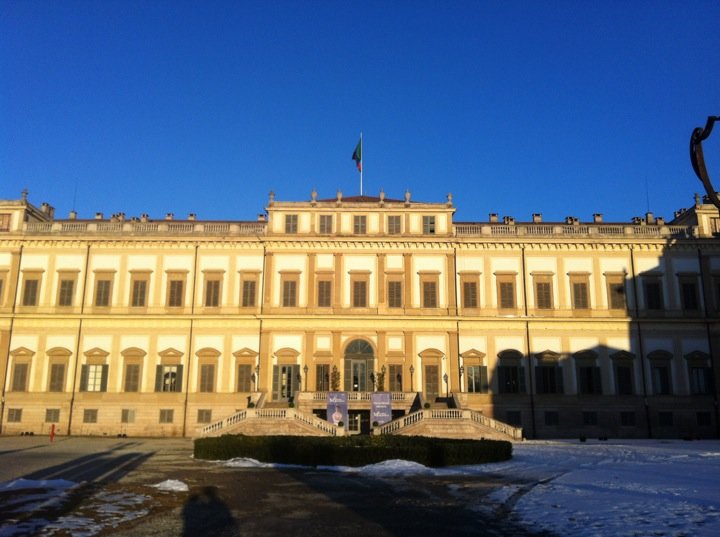 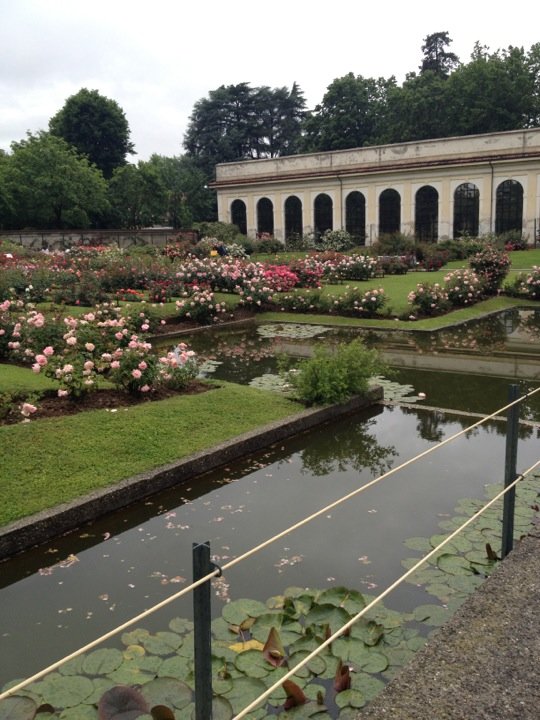 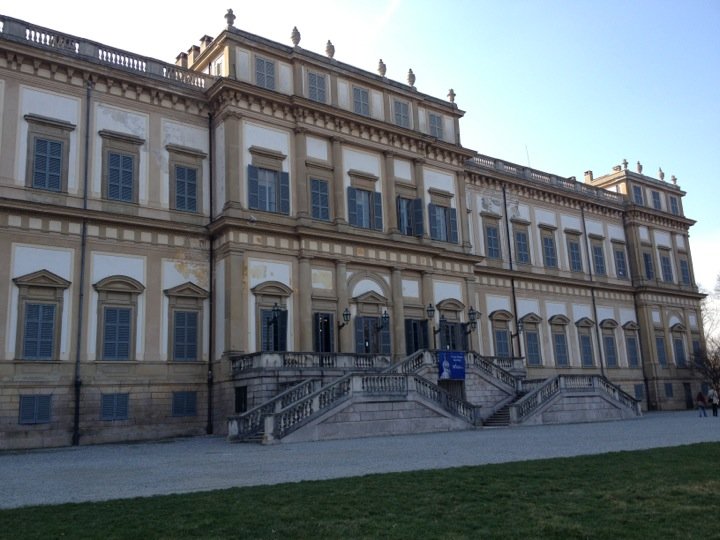 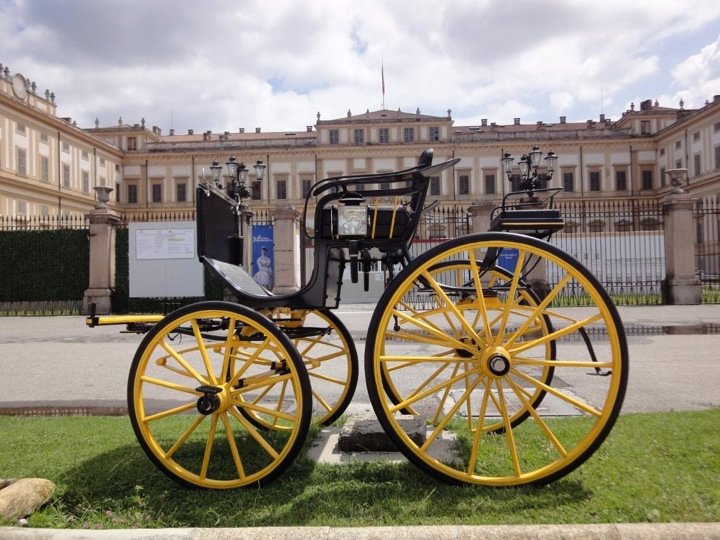 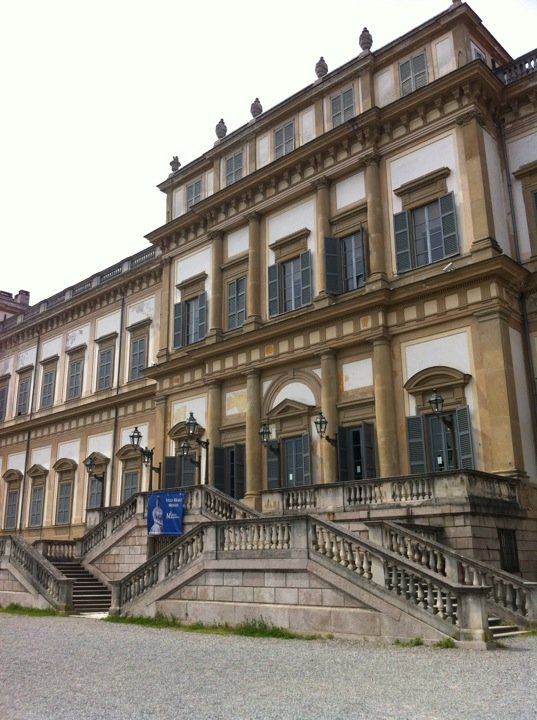 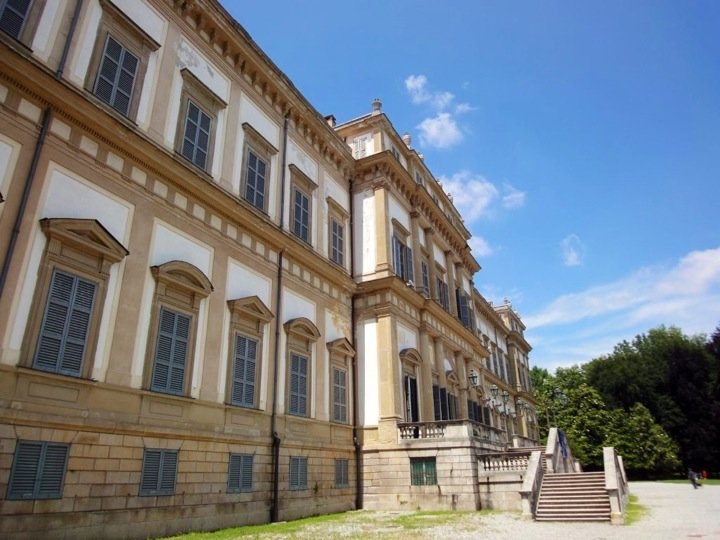