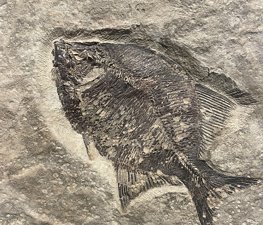 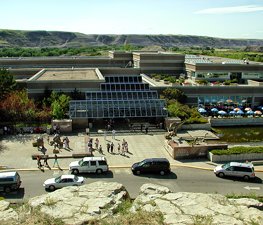 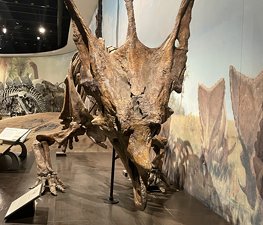 The Royal Tyrrell Museum is a popular Canadian tourist attraction and a leading centre of palaeontological research noted for its collection of more than 120,000 fossils.

Located 6 kilometres (4 mi) from Drumheller, Alberta and 135 kilometres (84 mi) from Calgary, the museum is situated in the middle of the fossil-bearing strata of the Late Cretaceous Horseshoe Canyon Formation and holds numerous specimens from Dinosaur Provincial Park and the Devil's Coulee Dinosaur Egg Historic Nest Site.

The Royal Tyrrell Museum is operated by Alberta's Ministry of Culture and Community Spirit. The museum's mission is to "collect, preserve, research and interpret palaeontological history with special reference to Alberta’s fossil heritage".

The museum is named in honour of Joseph Burr Tyrrell, a geologist who discovered the first dinosaur in the Red Deer River Valley in 1884. The Museum opened September 25, 1985 and was given "Royal" status by Queen Elizabeth II in 1990. Bruce Naylor was the Director of the Royal Tyrrell Museum from 1992 until his death in April 2007. Under his direction, an ambitious exhibit renewal program was established — with 21,000 square feet (2,000 m2) of brand new gallery space completed in 2006–2007 alone.

In its first year of operation, the Museum attracted over 500,000 visitors. The average annual number of visitors is approximately 400,000.

More than 4,400 square metres (47,000 sq ft) of the museum's 11,200 square metres (121,000 sq ft) is dedicated to exhibits in a series of chronological galleries celebrating the 3.9 billion year history of life on Earth. One of the most popular is "Dinosaur Hall", with almost 40 mounted dinosaur skeletons, including specimens of Tyrannosaurus rex and Albertosaurus. Other exhibits include "Lords of the Land"; "Burgess Shale", a diorama of dozens of creatures from Yoho National Park in British Columbia; "Devonian Reef", a life-size model of a 375 million year old reef; a "Cretaceous Garden", with over 600 living species of plants, and "Age of Mammals" and "Ice Ages" which cover mammalian life in the Cenozoic. "Triassic Giant" is a 1,700 square feet (160 m2) long specimen of the largest known marine reptile. The 21 metres (69 ft) long ichthyosaur Shonisaurus sikanniensis was recovered from the shores of the Sikanni Chief River in northeastern British Columbia by a team led by Elizabeth Nicholls, former curator of Marine Reptiles. This exhibit pays homage to the work of Nicholls, who died in 2004.

A window into the "Preparation Lab" allows visitors to watch technicians as they carefully prepare fossils for research and exhibition. Additional offerings include guided and self-guided tours of the badlands, the hands-on "Nexen Science Hall" with interactive stations that introduce important palaeontological concepts, simulated fossil digs, fossil casting, school programs, summer camps for both children and families, and much, much more.

The Museum is affiliated with: CMA, CHIN, and Virtual Museum of Canada.

Dean Smith
One of the most incredible museums I've visited. Make sure you spend some time in the Lords of the Land room, which is more like an art gallery than a museum.

Brian Faulk
We had a blast. I recommend taking the time to prebook tours and other activities... reasonably priced and worthwhile. We did Fossil Casting with the kids and the Badlands tour too, very fun!

Andrew Kurjata
If you have a younger kid, get the two-day pass. For $6 extra, you can spread out the visit in case they get tired.

Carlos Juárez
It’s a very good museum, they have a real Black Trex skeleton. There are tons of kids. Good for families

Maureen Cope
What a great place to visit ~ a MUST SEE when visiting Alberta!!! Definitely worth it!!!!

The 'World's Largest Dinosaur' is the name of a model Tyrannosaurus

The Calgary Zoo is located in Calgary, Alberta, Canada, just east of

Peace Bridge is a pedestrian bridge, designed by Spanish architect

The Hart House is located in Calgary, Alberta, Canada, in the

The Calgary Soldiers' Memorial is a war monument in Calgary, Alberta

Heritage Park Historical Village is a historical park located in 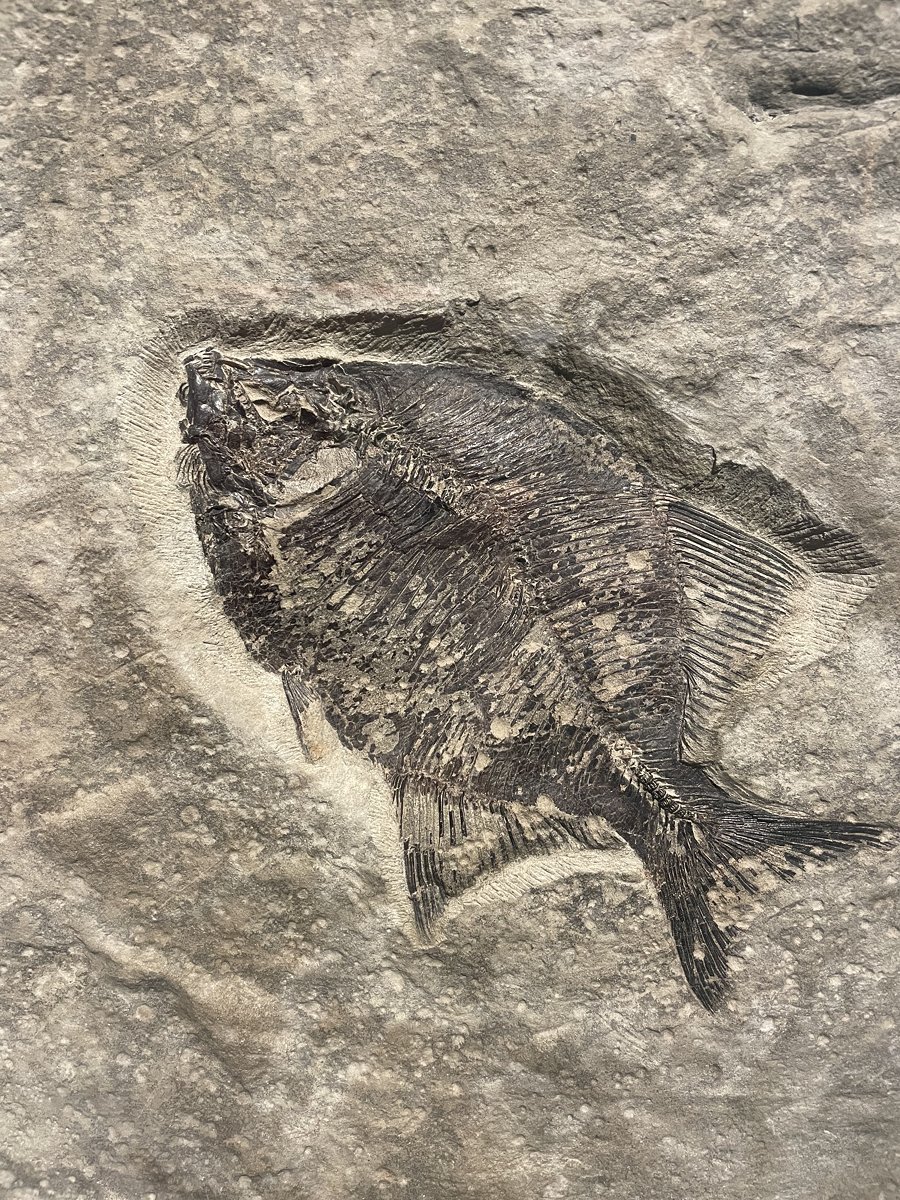 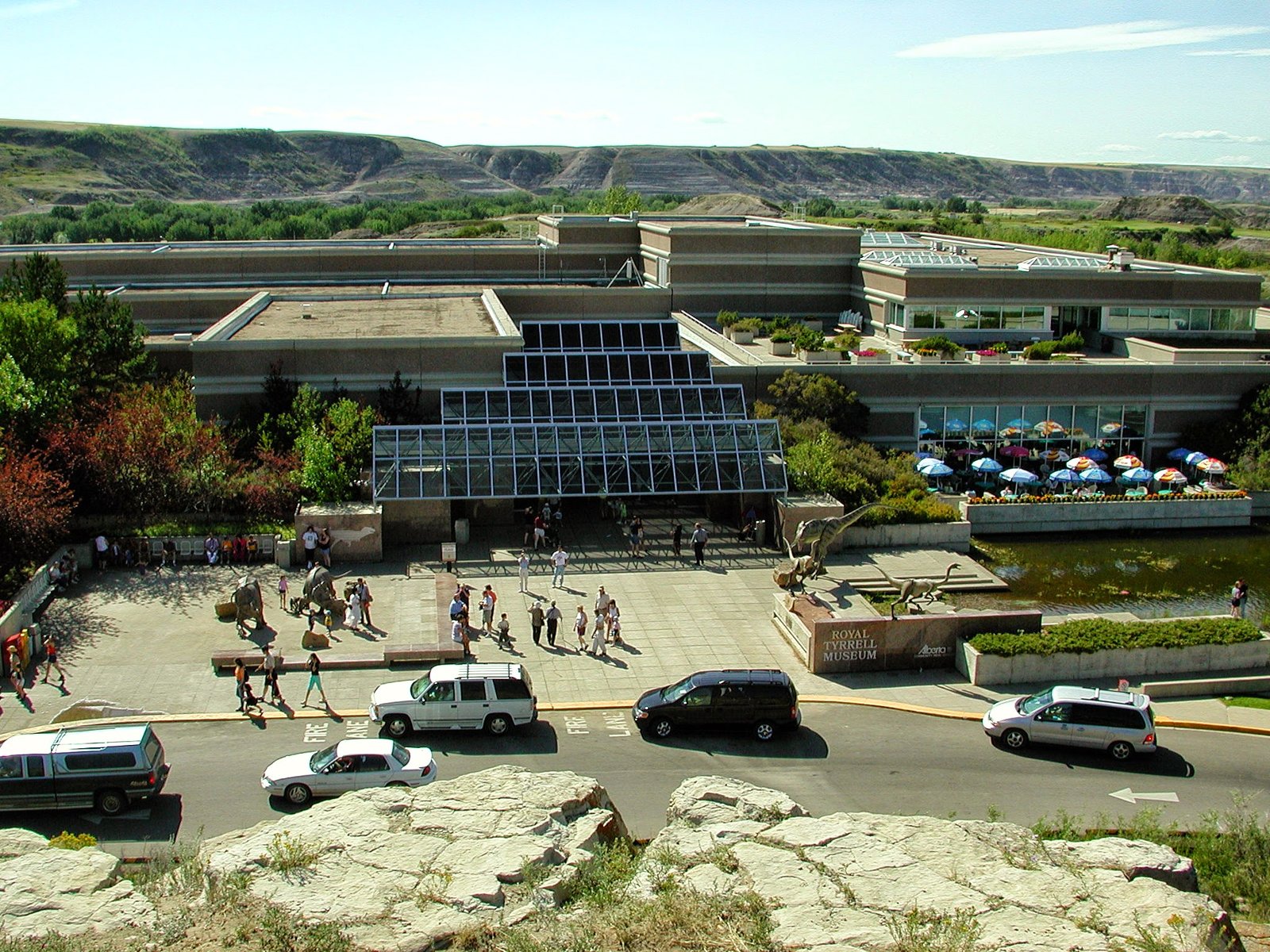 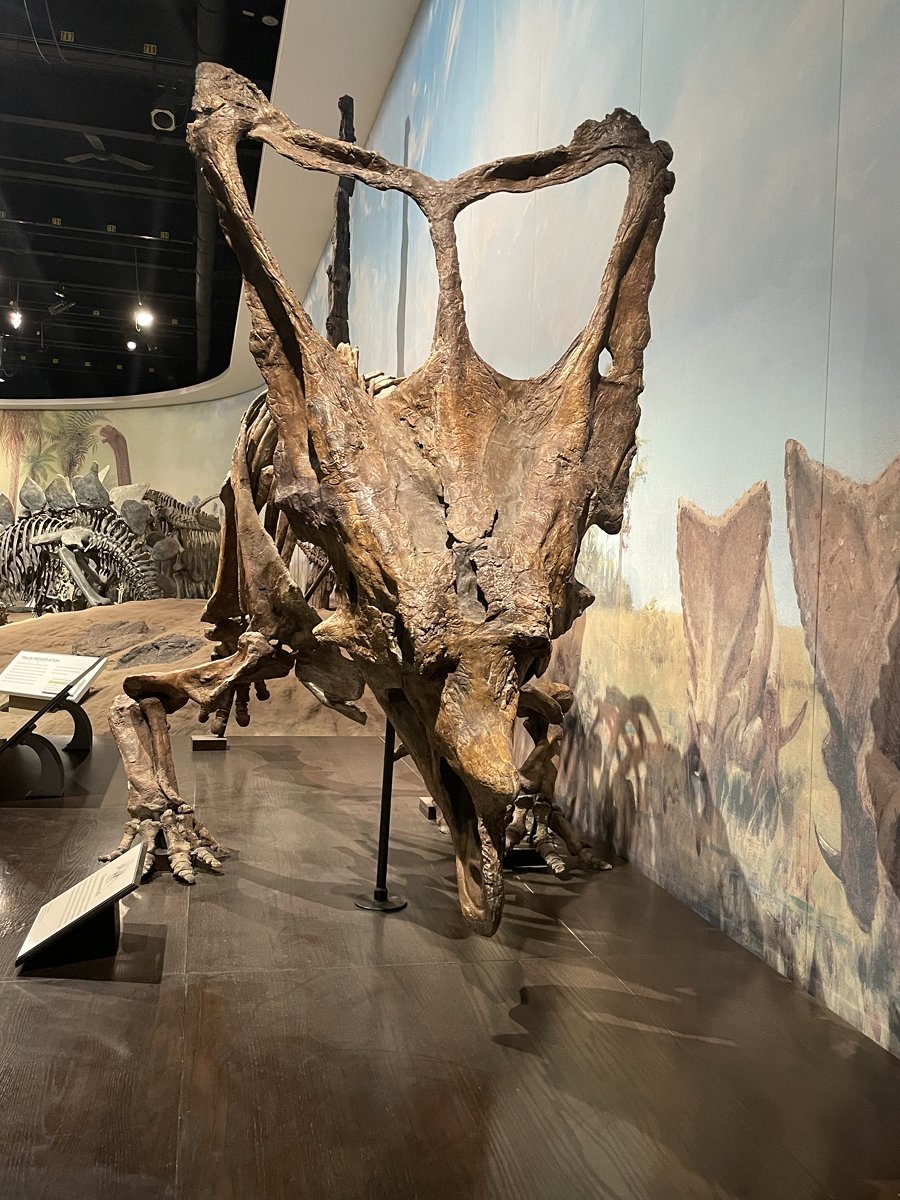 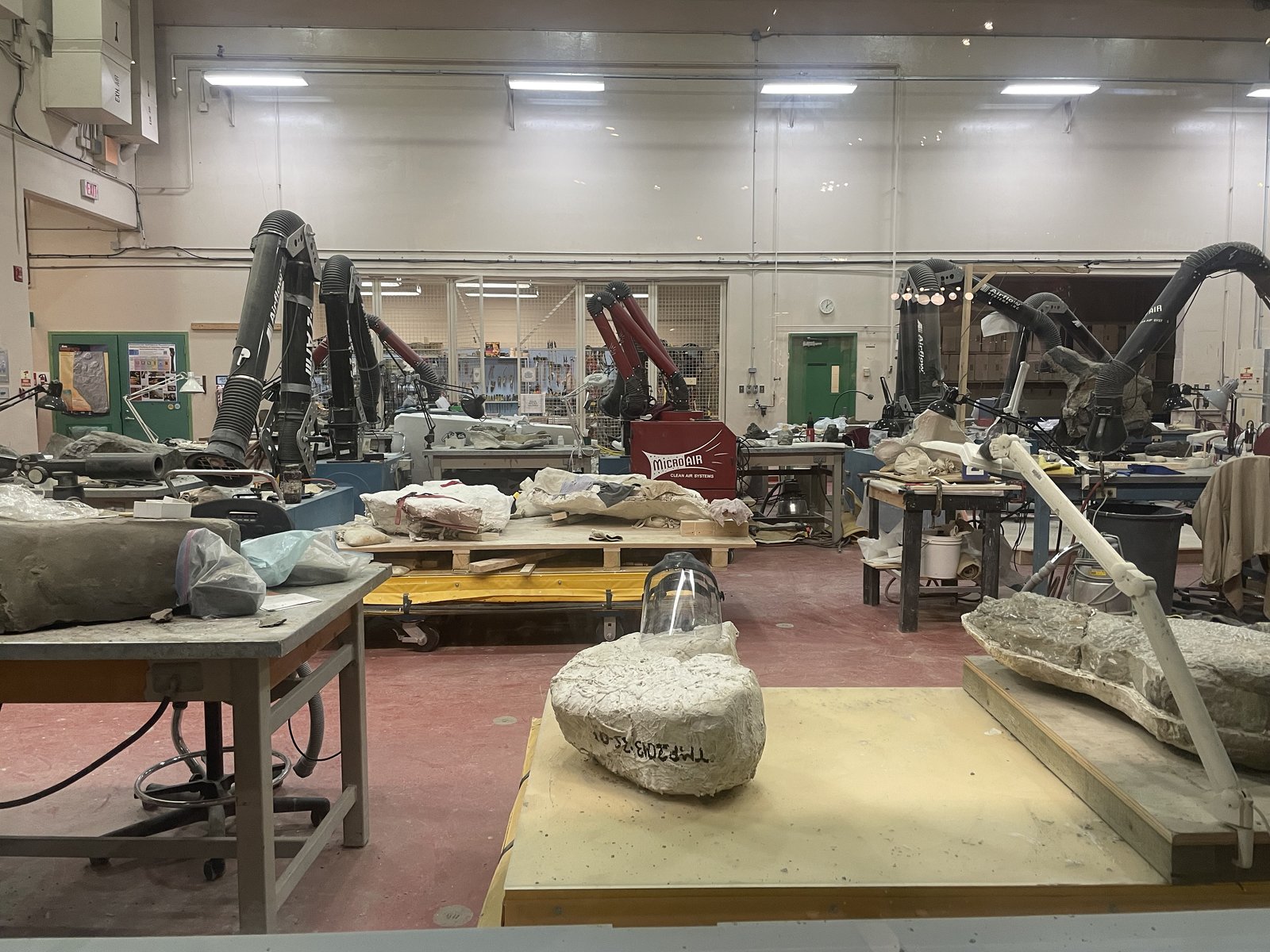