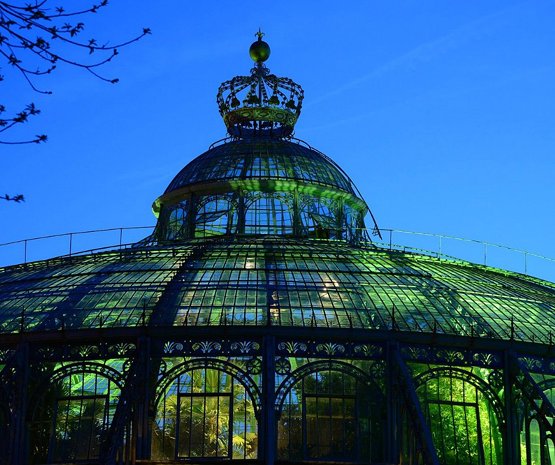 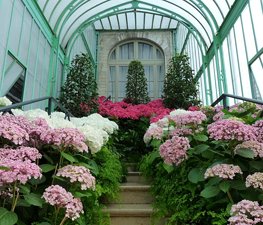 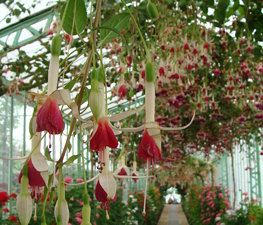 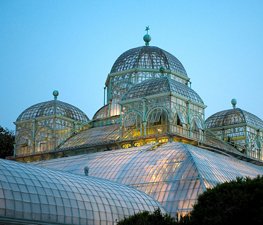 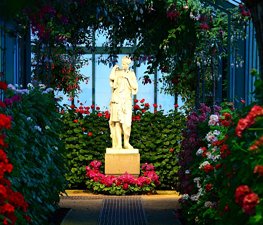 The Royal Greenhouses of Laeken (in Dutch: Koninklijke Serres van Laken, in French: Serres Royales de Laeken), are a vast complex of monumental heated greenhouses in the park of the Royal Castle of Laeken in Brussels and one of the major tourist attractions of the city. The complex was commissioned by King Leopold II of Belgium and designed by Alphonse Balat.

Built between 1874 and 1895, the complex was finished with the completion of the so-called 'Iron Church', a domed greenhouse that would originally serve as the royal chapel. The total floor surface of this immense complex is 2.5 hectares (270,000 square feet). 800,000 liters (over 200,000 US gallons) of fuel oil are needed each year to heat the buildings.

The complex can only be visited in April-May during a two-week period. That is when most flowers are in full bloom.

4sq SUs Belgium
It was the wish of King Leopold II (1835-1909) to open the Royal Greenhouses to the public during 3 weeks. In spring, when all flowers are blooming, everyone can enjoy this century-old tradition.

Joerg Kurt Wegner
Great park, only open for a few weeks per year. Though, you have to stuck to the defined walking route, and never even think about entering the grass.

Marjan Van den Bussche
Open once a year for three weeks. A must see. Very beautiful. 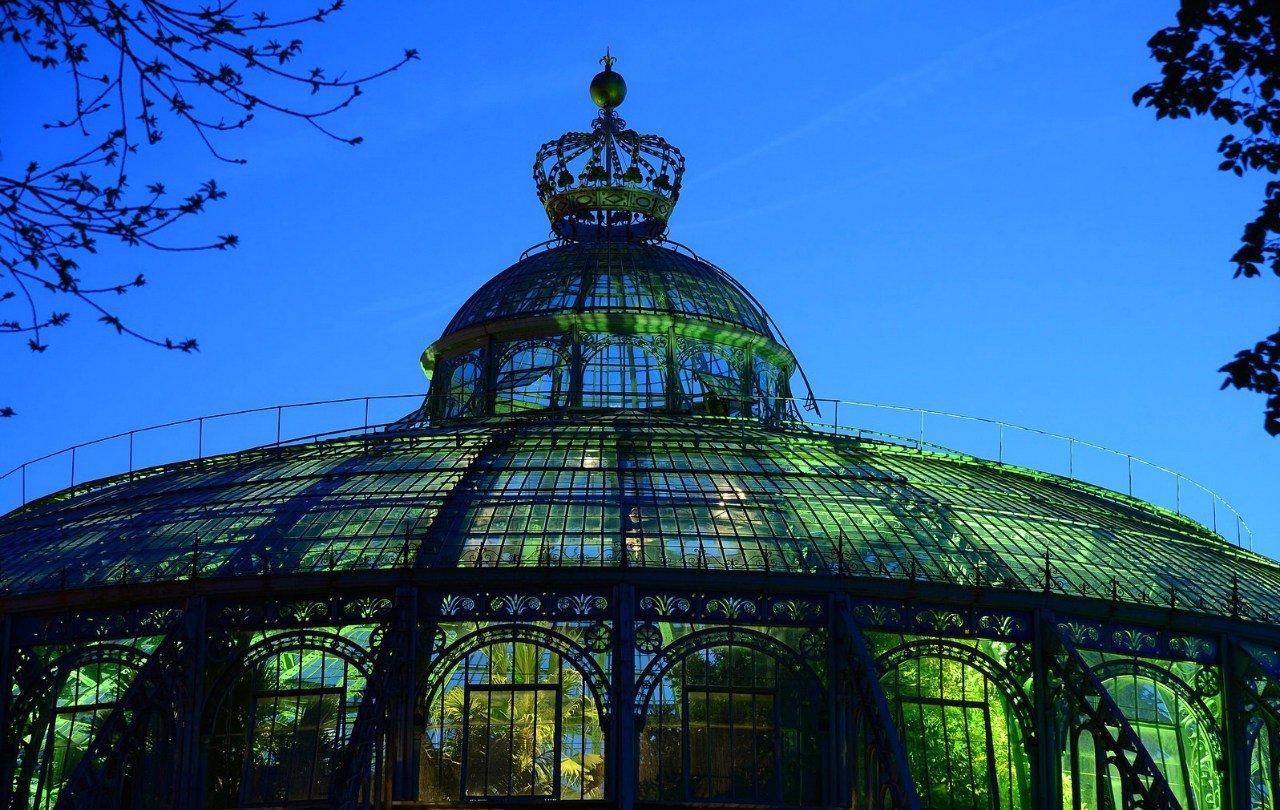 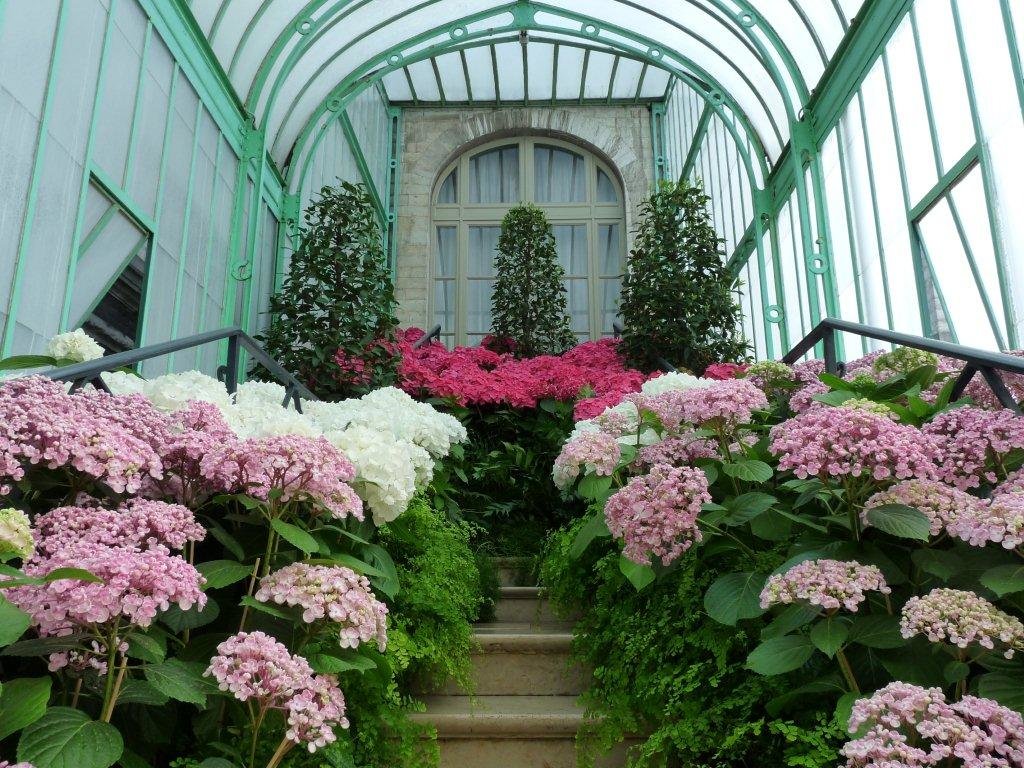 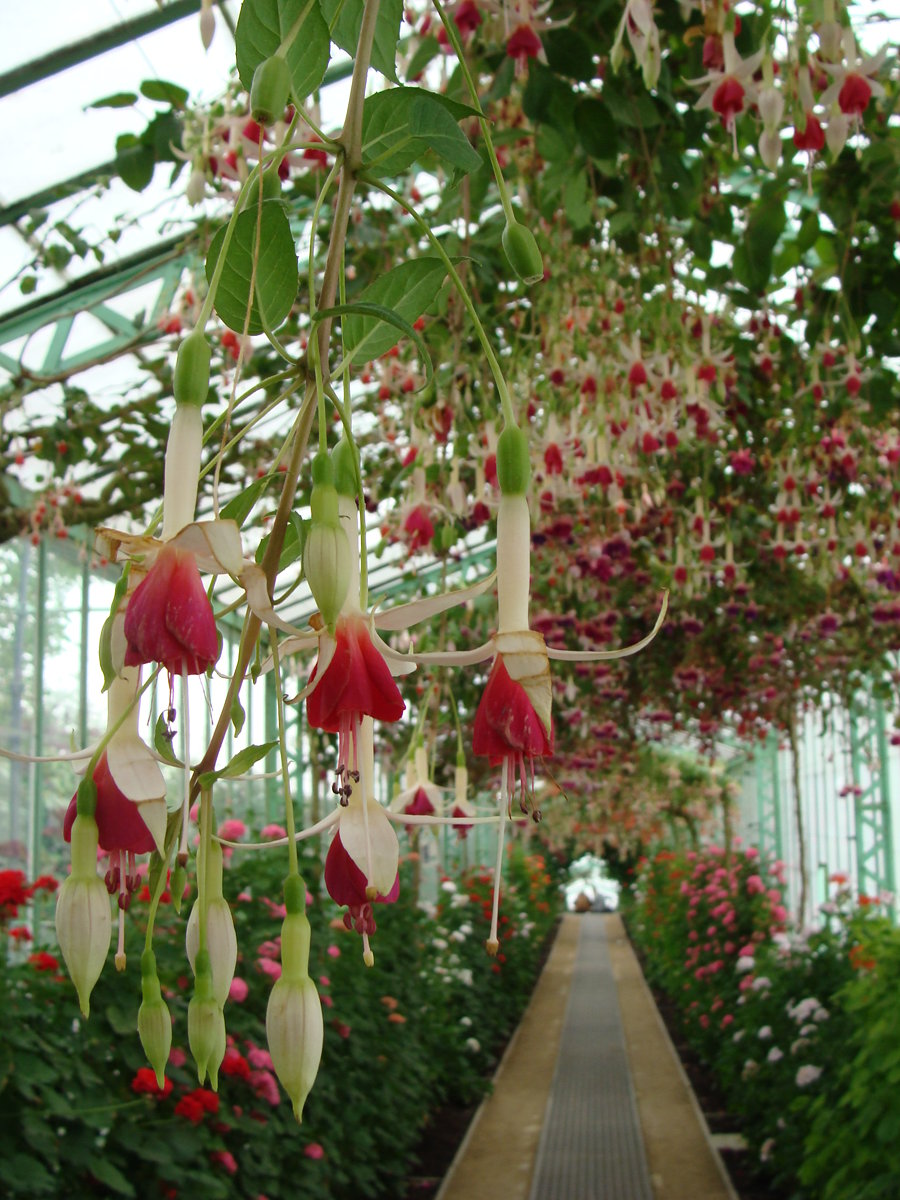 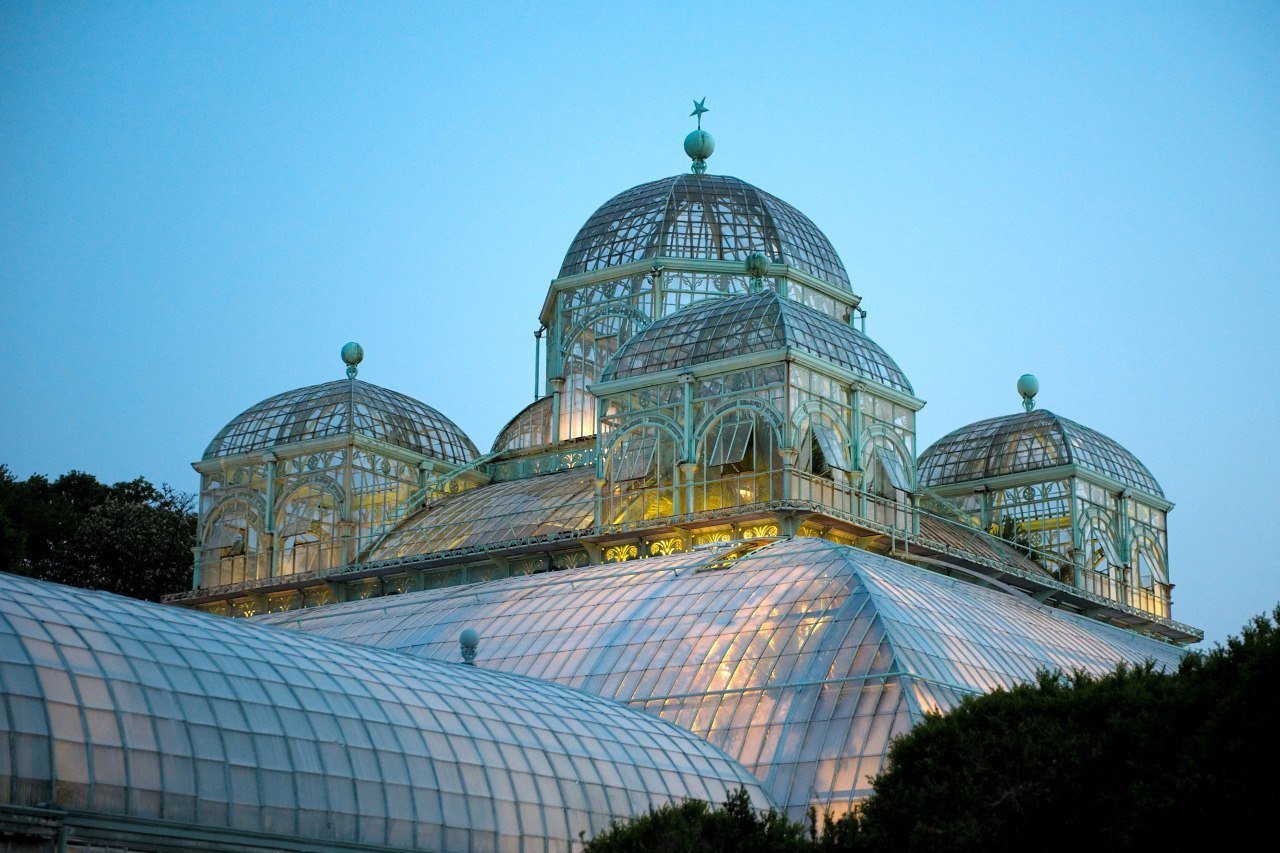 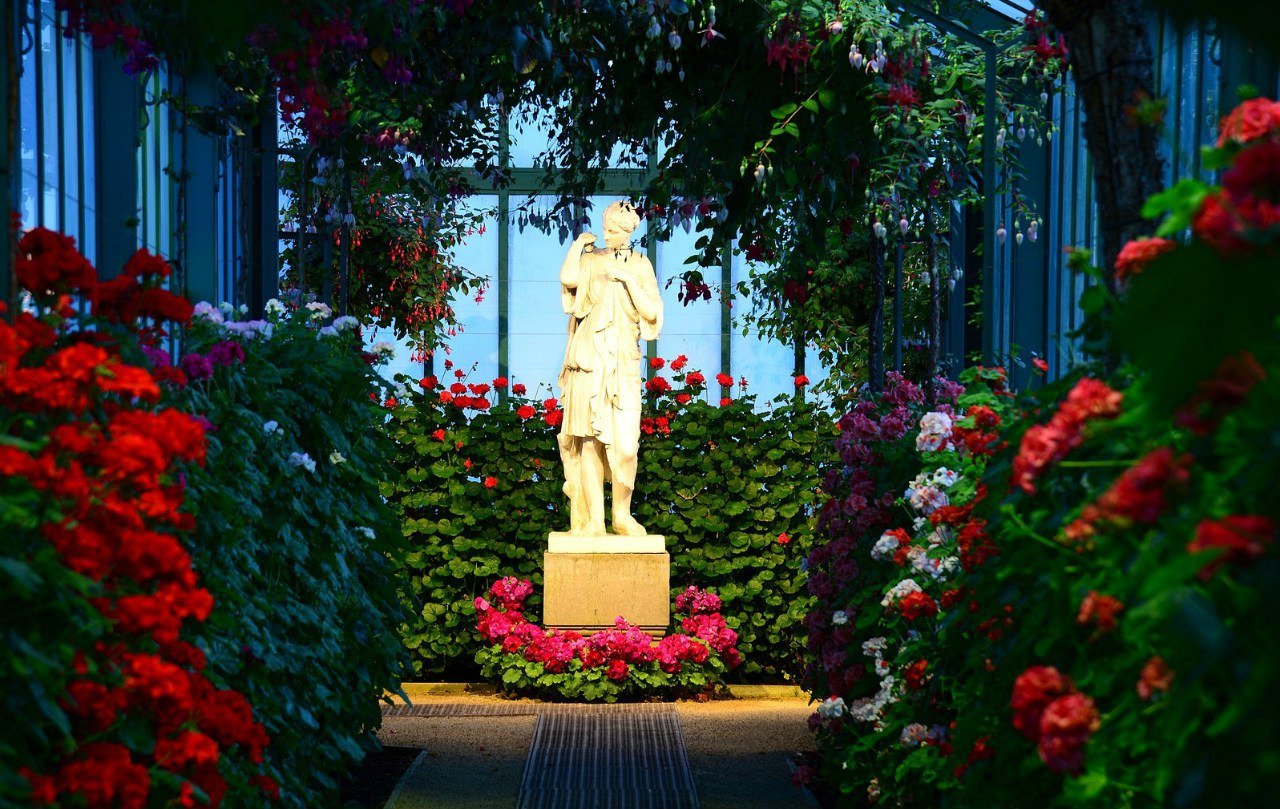 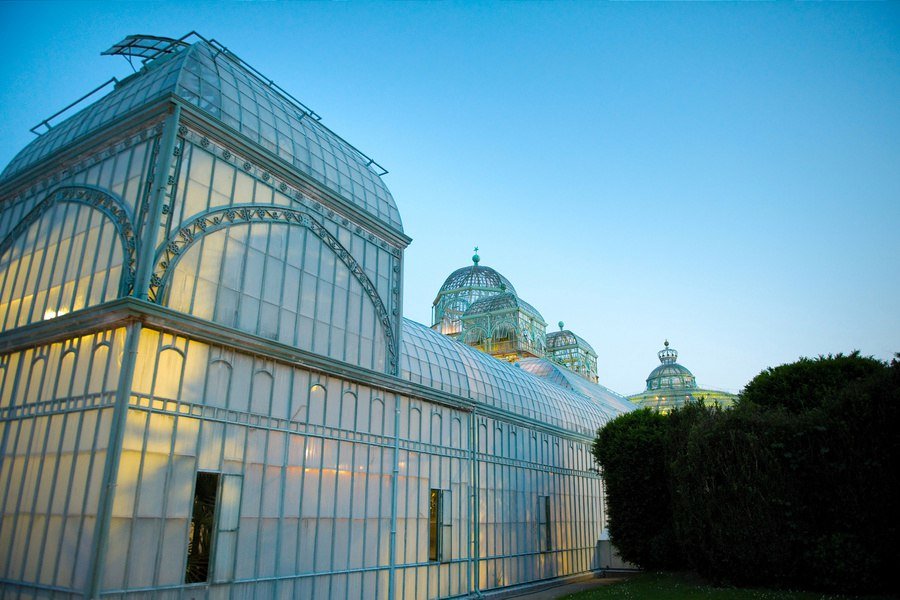 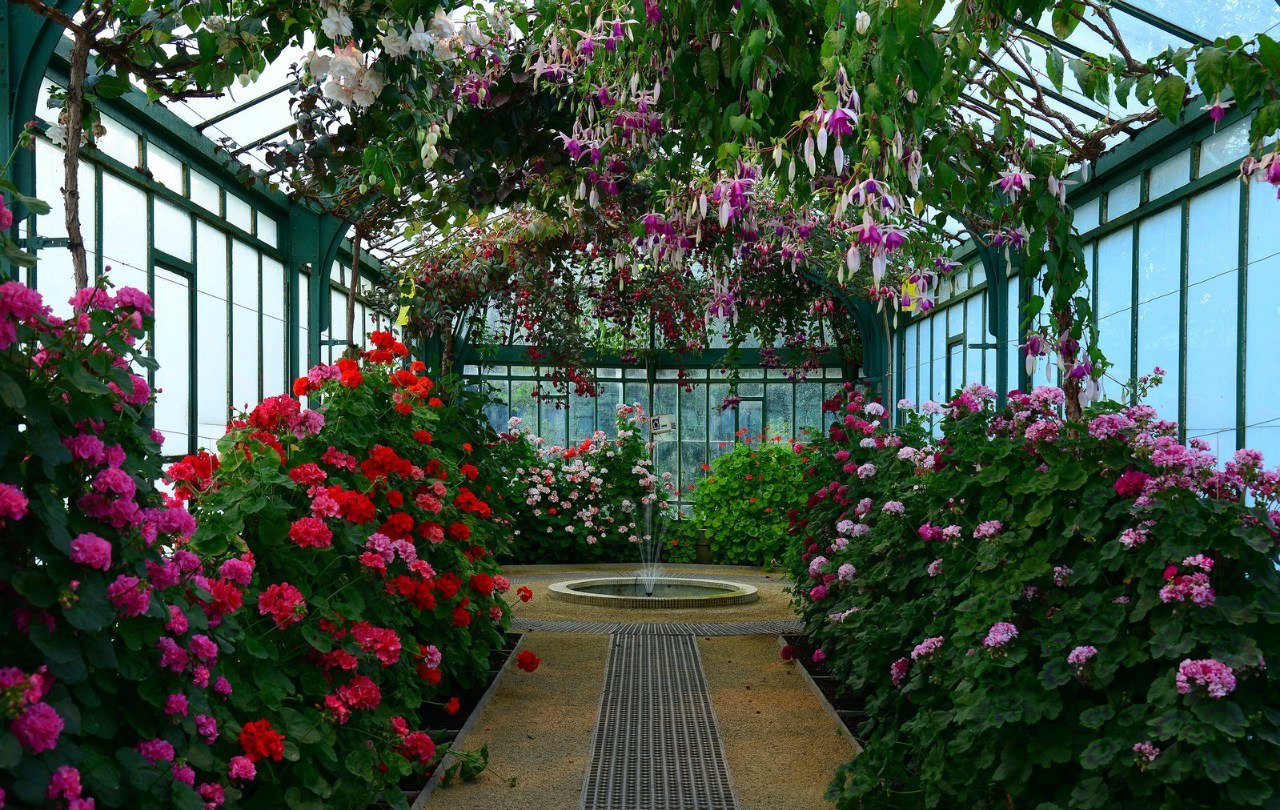 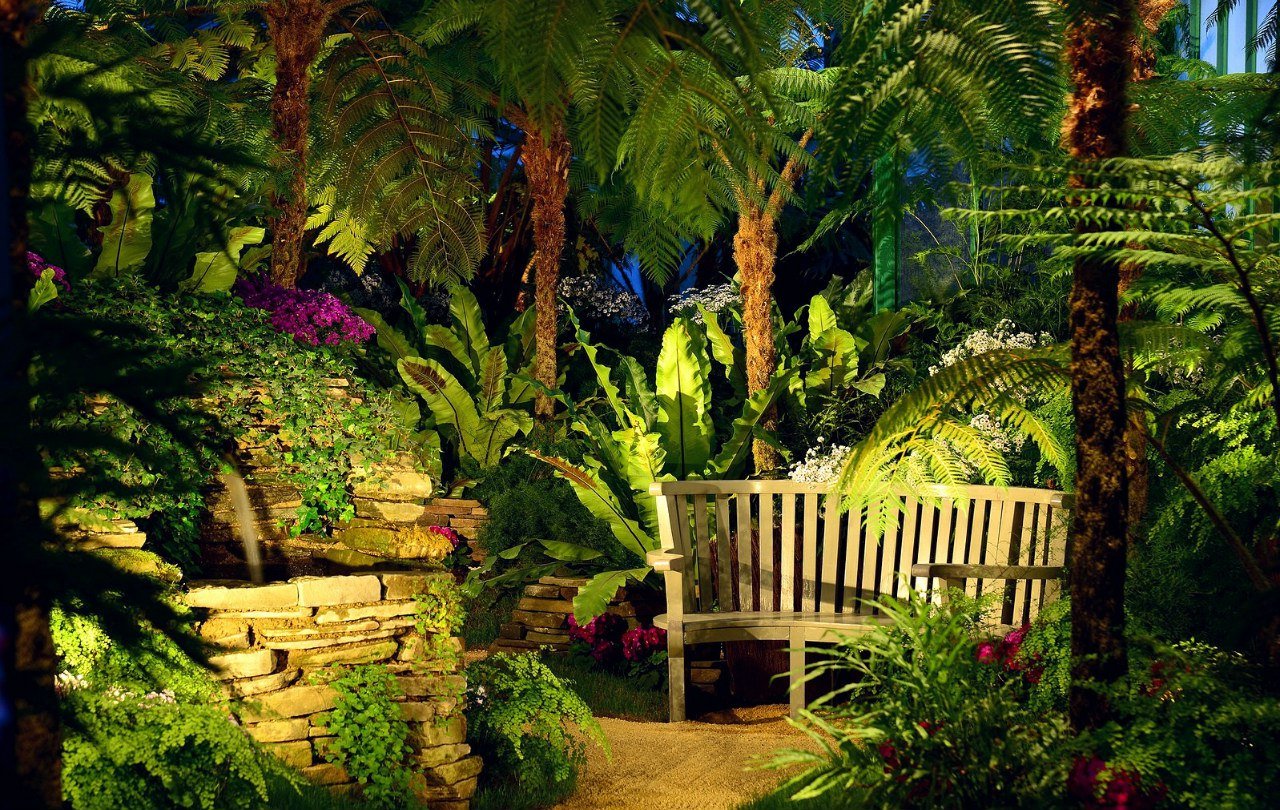 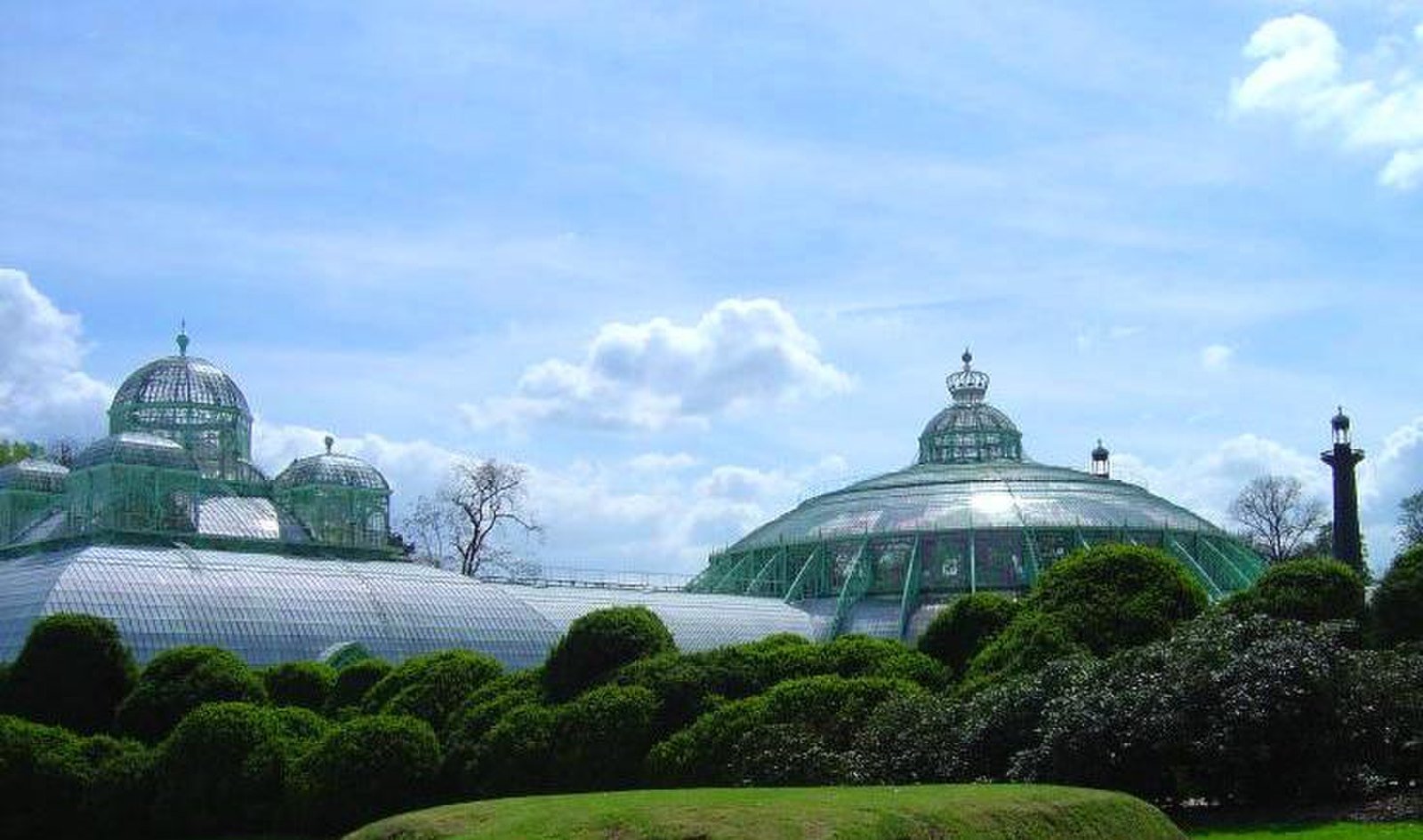 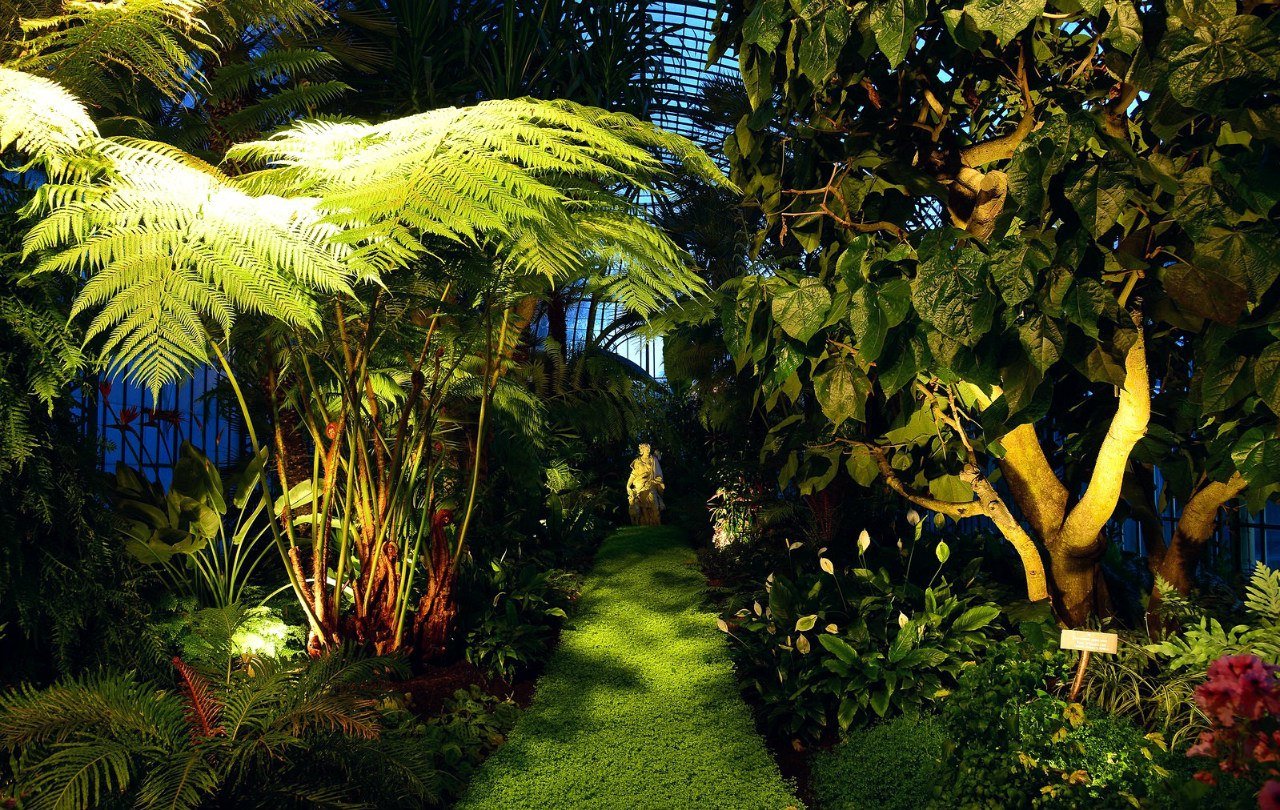 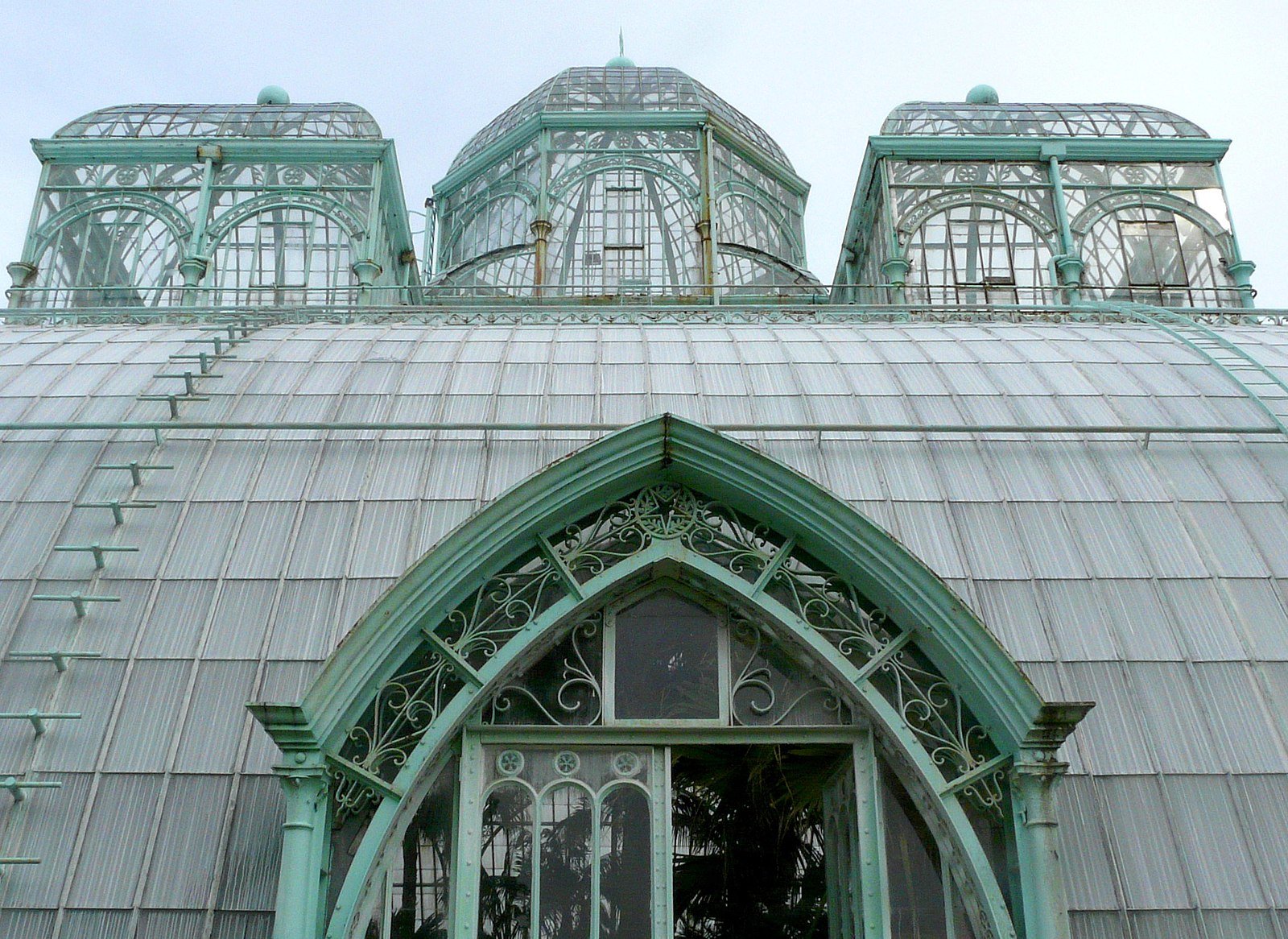 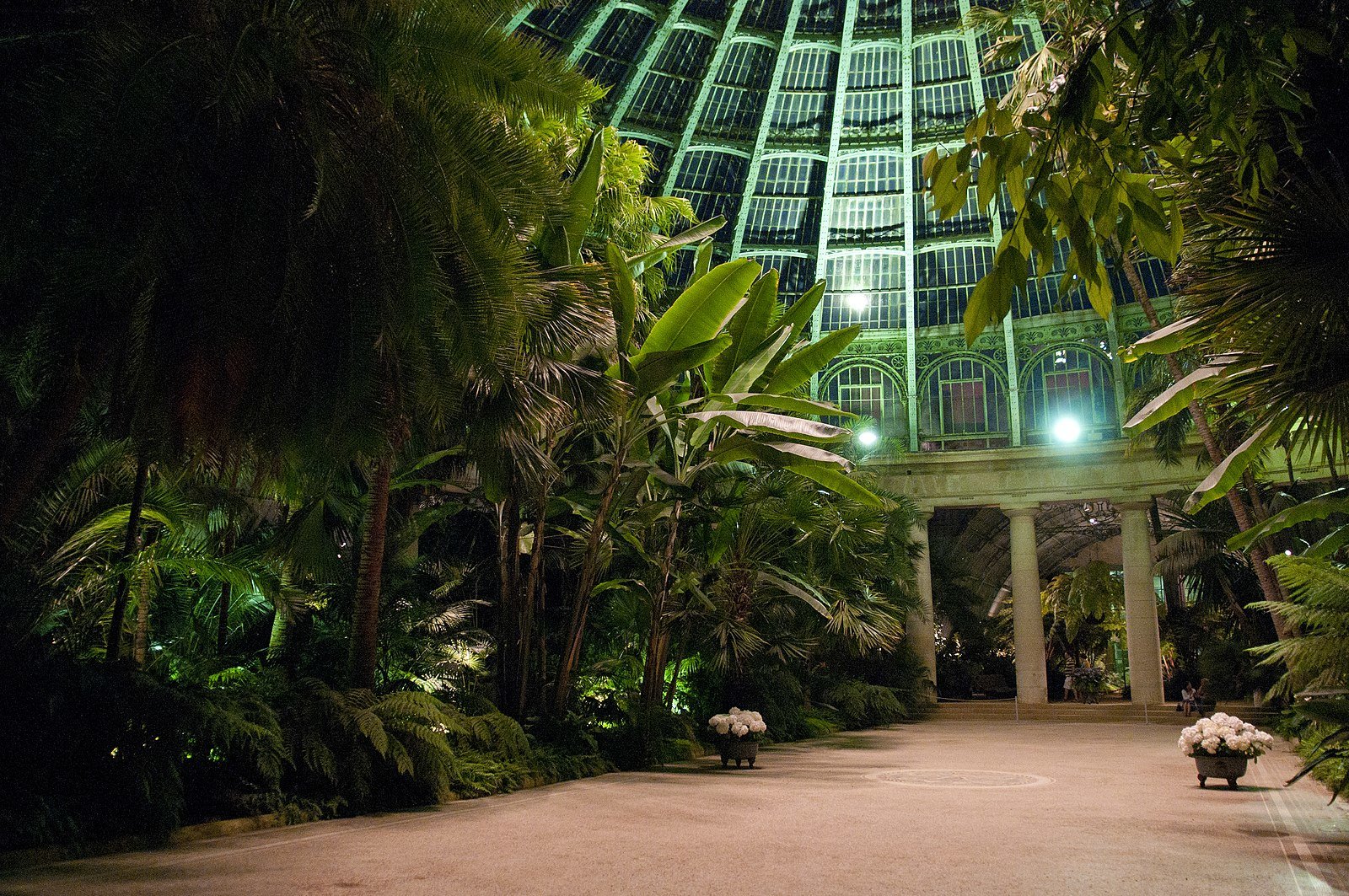 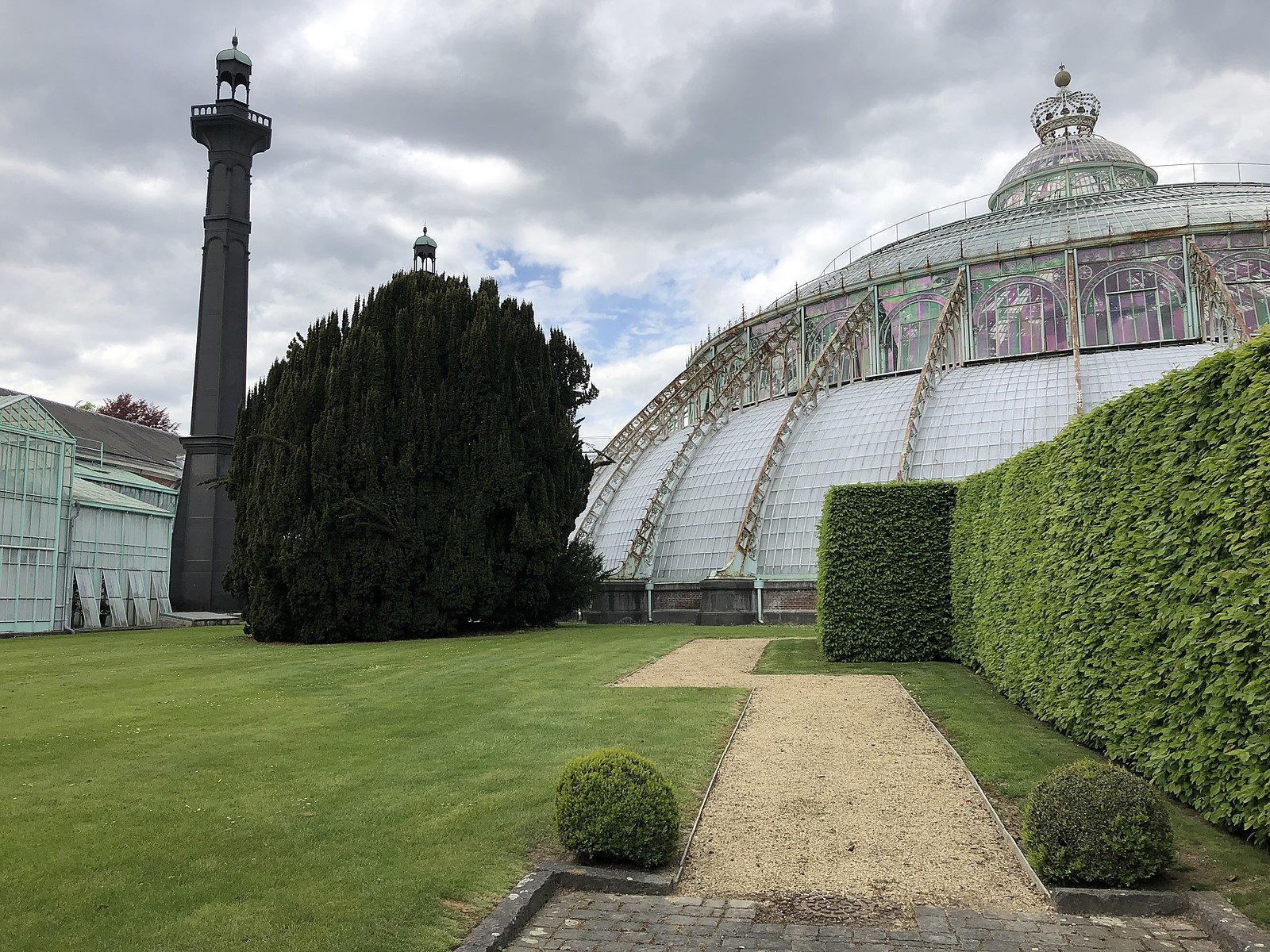 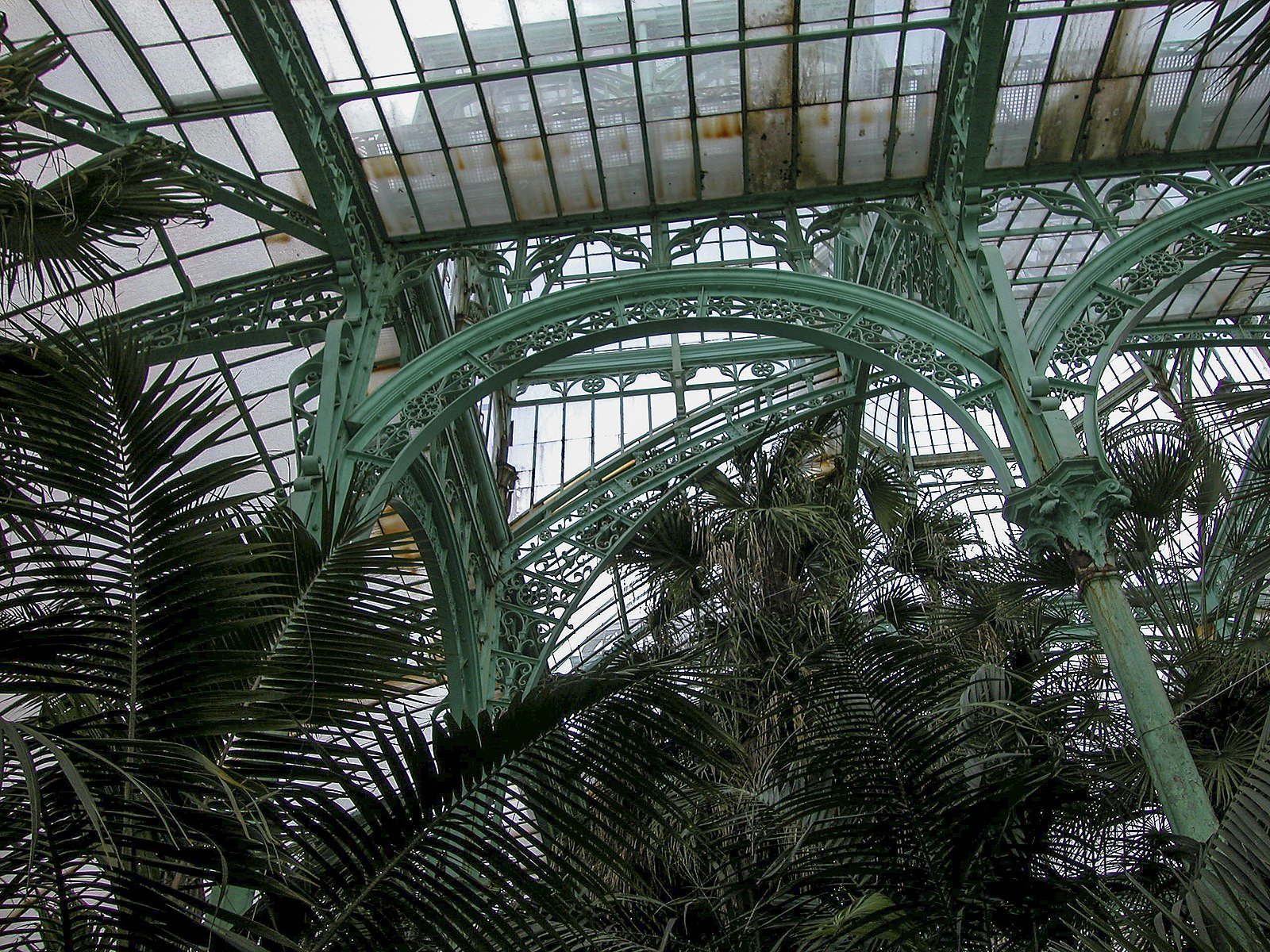 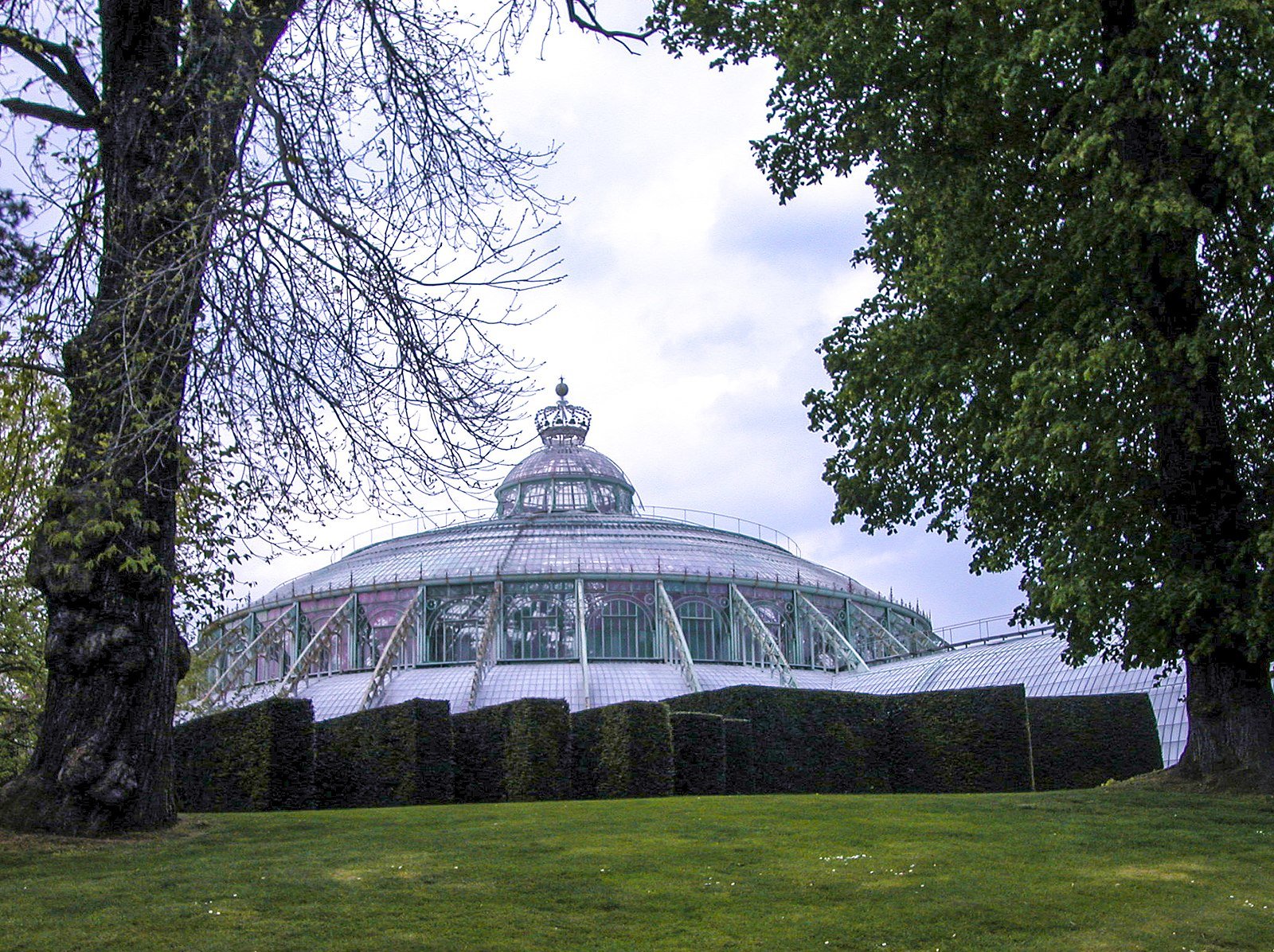 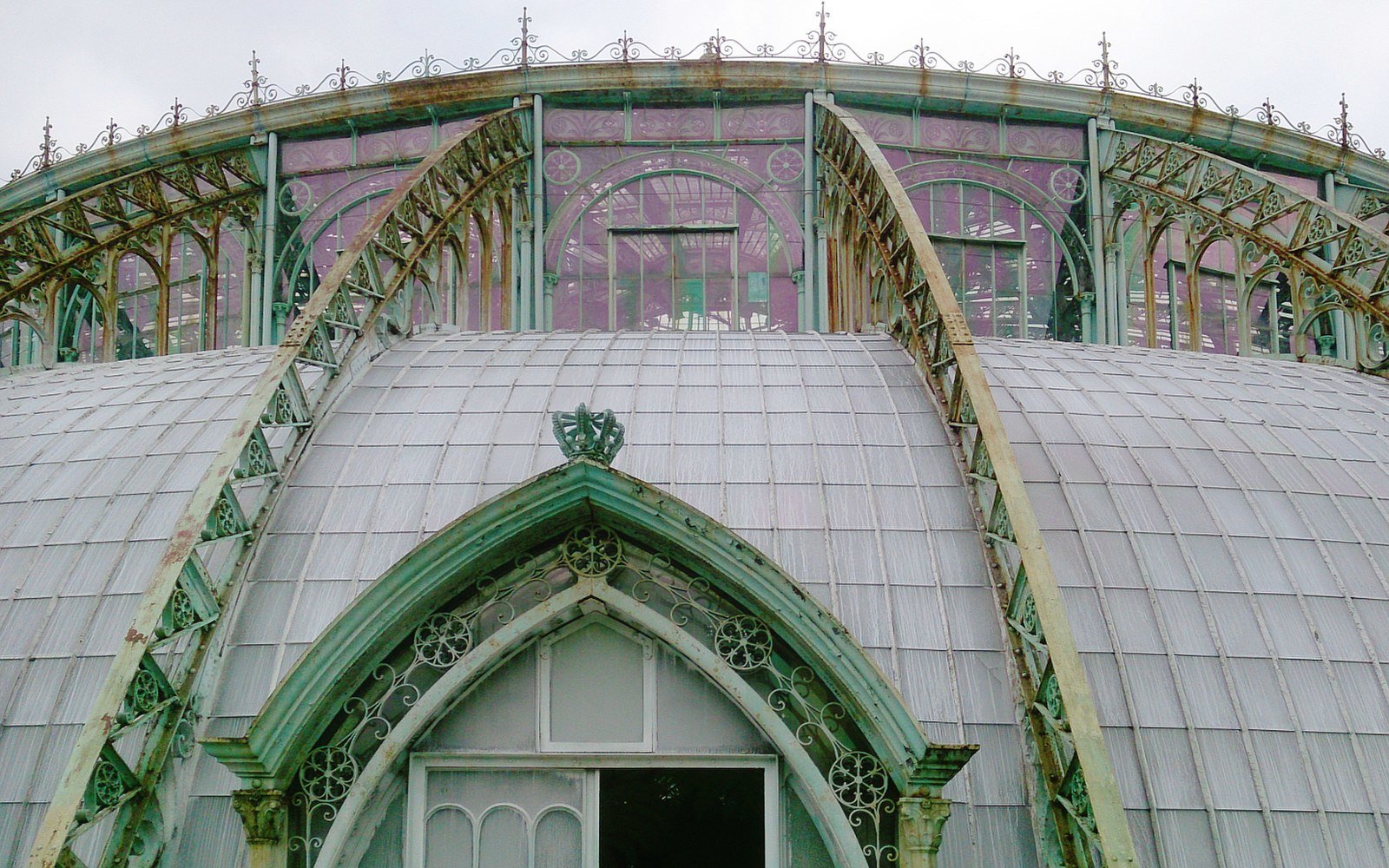 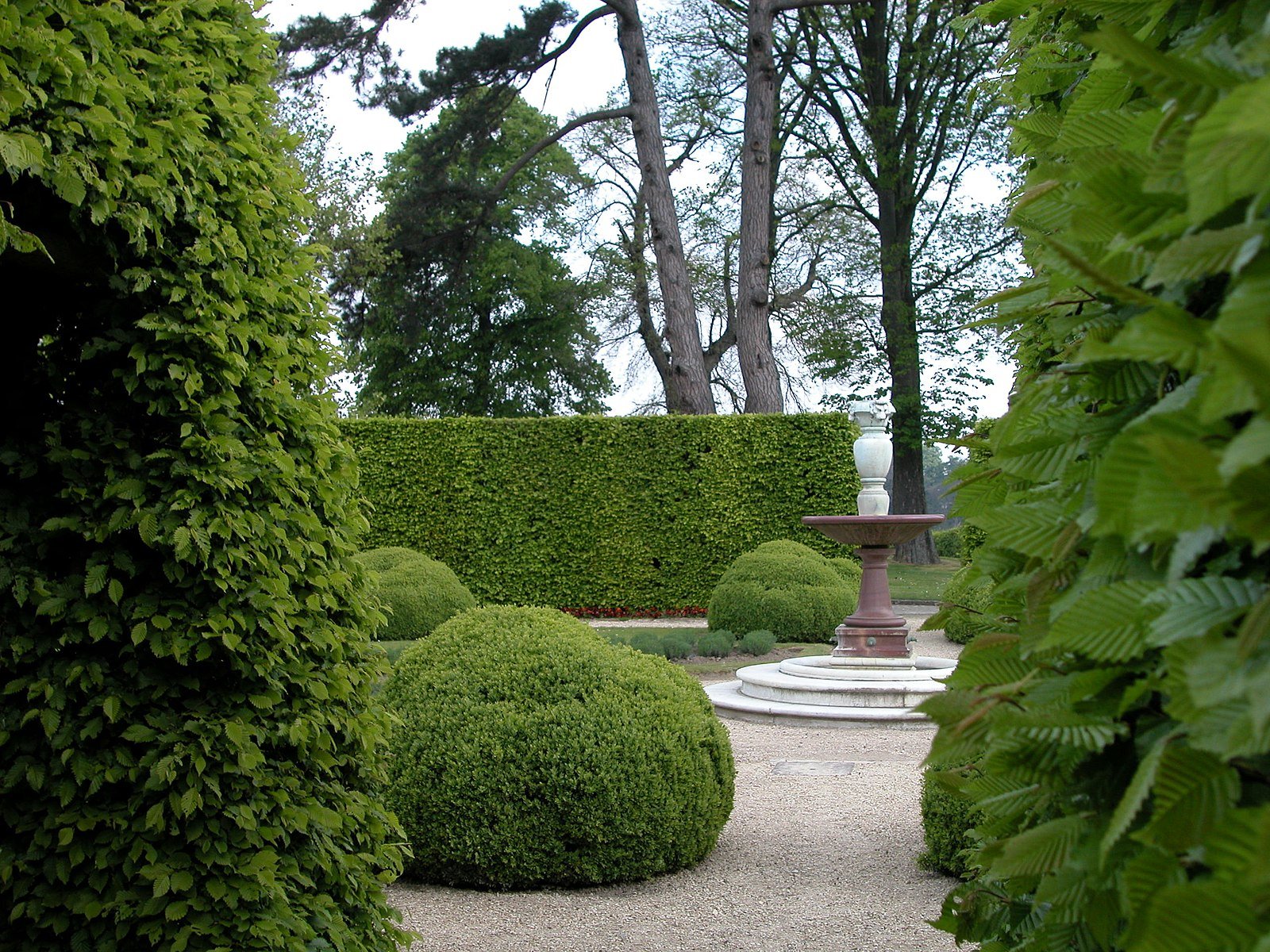 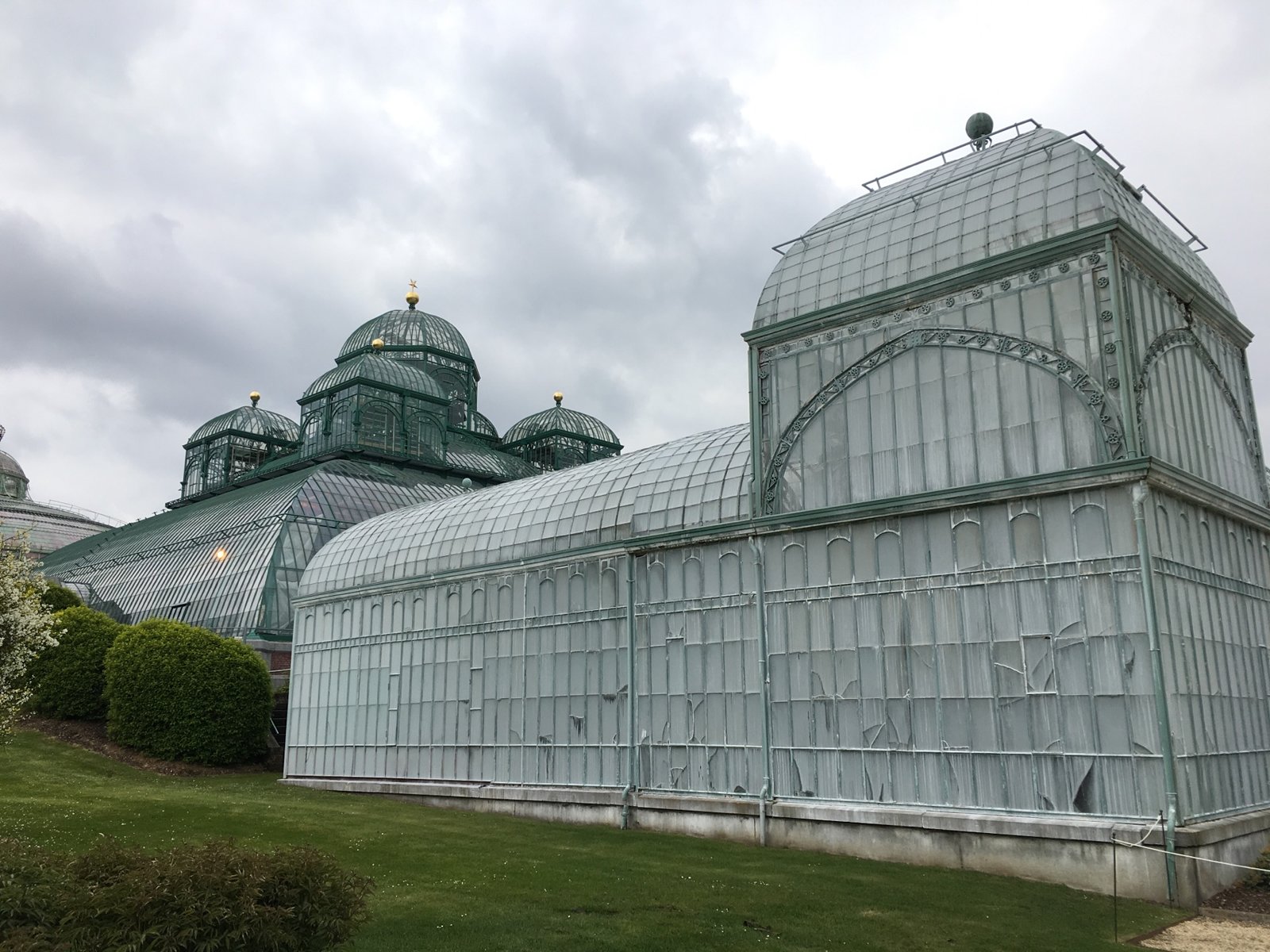 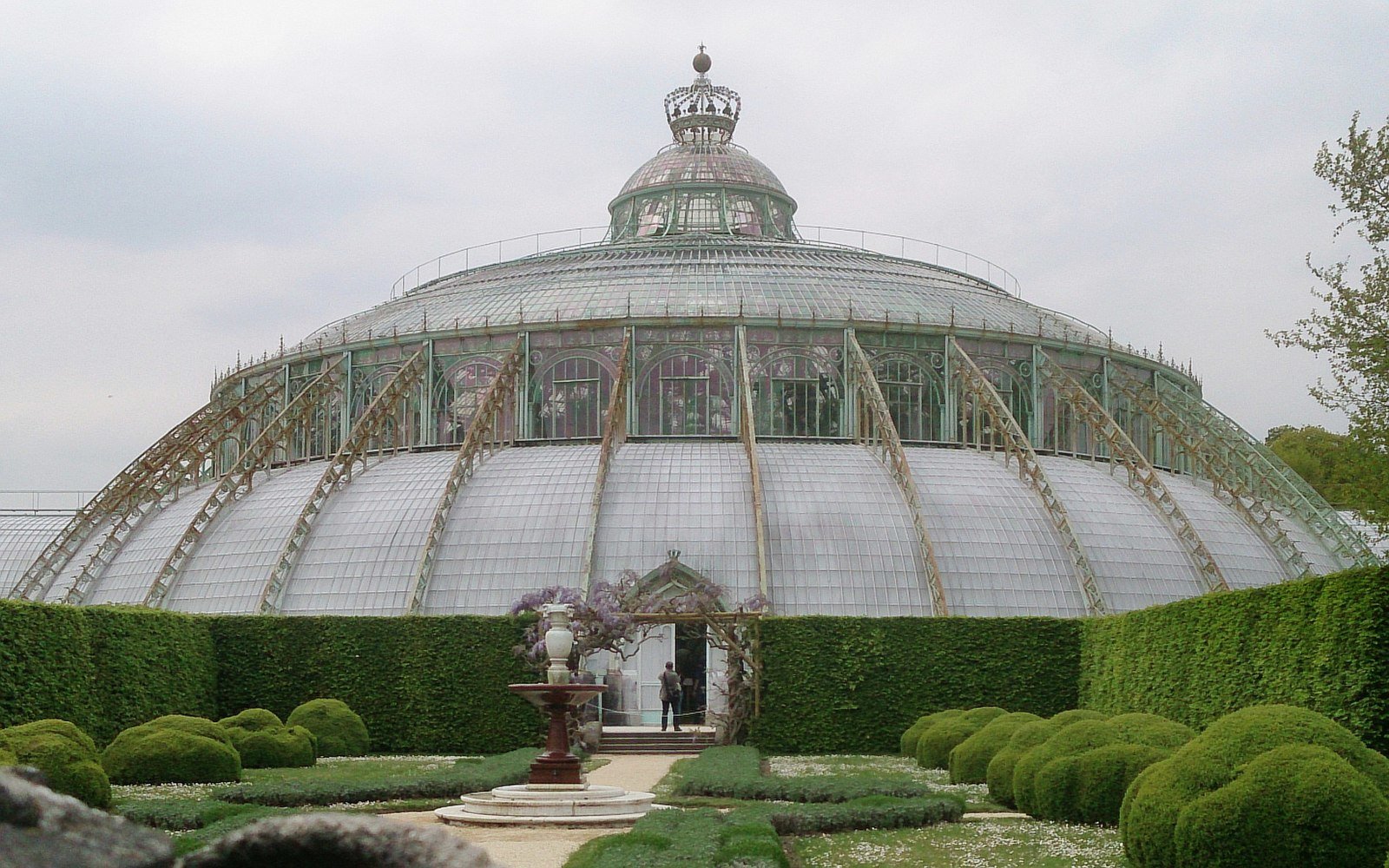 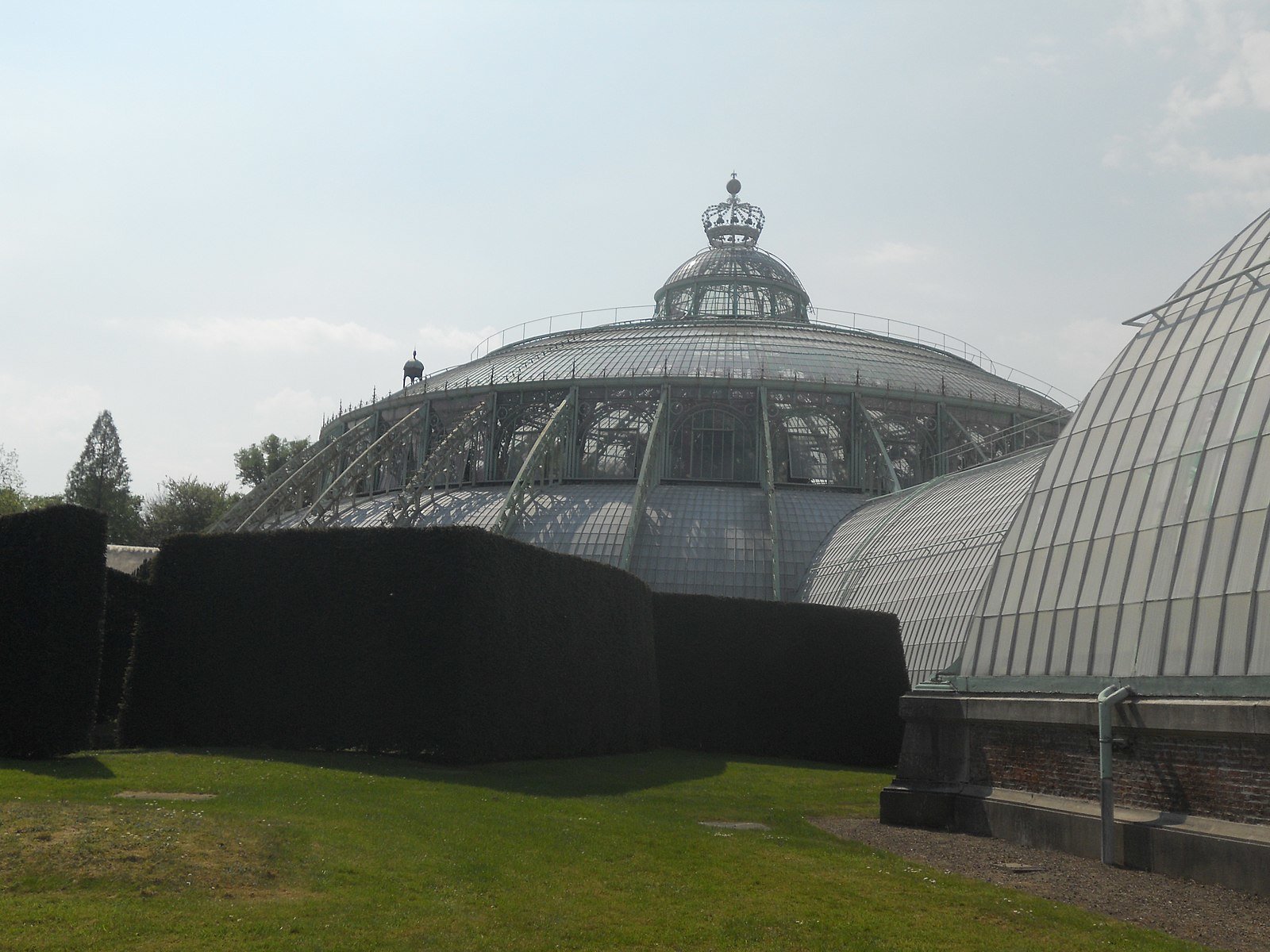