×
What are you looking for?
See all results
Museums in Leeds 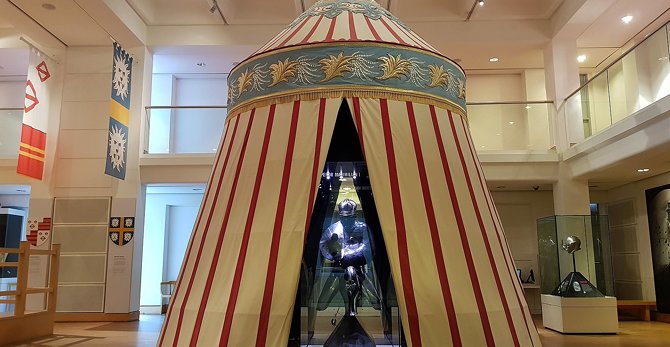 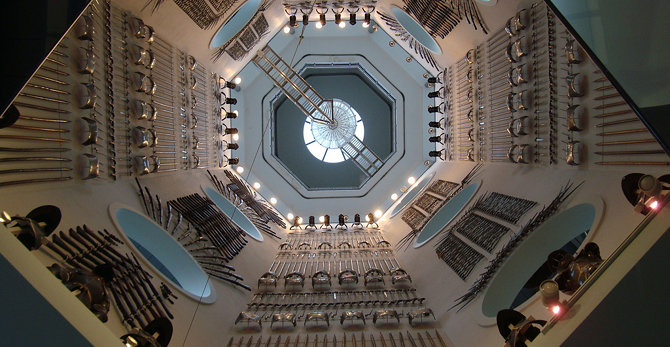 A limited selection of items is also on display in Louisville, Kentucky, in the United States, in cooperation with the Frazier International History Museum.

The collection is as old as the Tower of London, but was not regularly opened to the public until the reign of Charles II in 1660. From the 15th century (and possibly earlier) distinguished visitors were allowed access to the Royal Armouries in the Tower. From the reign of Elizabeth I, a greater range of visitors was permitted to view a collection made up almost entirely of items from the reign of Henry VIII.

Collections now include the Spanish Armoury, which contains instruments of torture and punishment; and the Line of Kings, mounted figures representing English monarchs. The collections contain many trophy weapons from the height of the British Empire.

Lee K
Great for the kids; if you fancy a sit down, there are computer consoles and games tables. Good shop too

Welcome to Yorkshire
The Knights Joust is a must do for the kids. Amazing collection of swords in the Oriental Section and the Hall of Steel is something not to miss! Best of all - its free to get in!
Load more comments
foursquare.com

See all hotels See all
The Queens - Q Hotels

Thwaite Mills is an industrial museum in Leeds, West Yorkshire,

St. Mary's Church is located on Church Lane next to Swillington 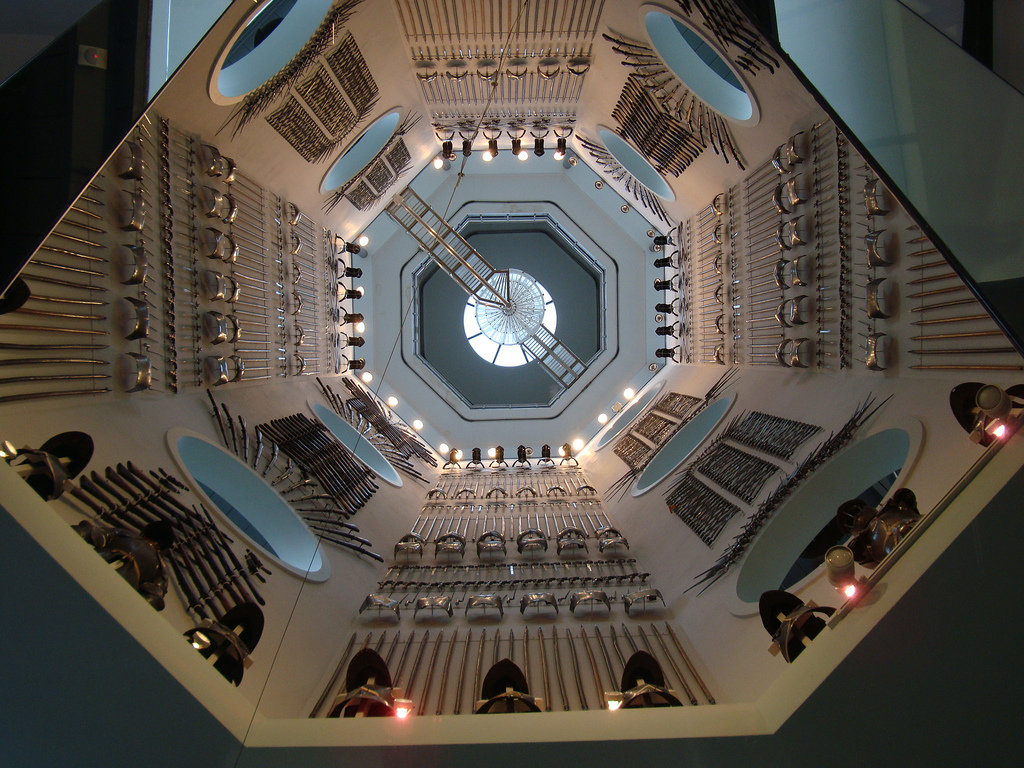 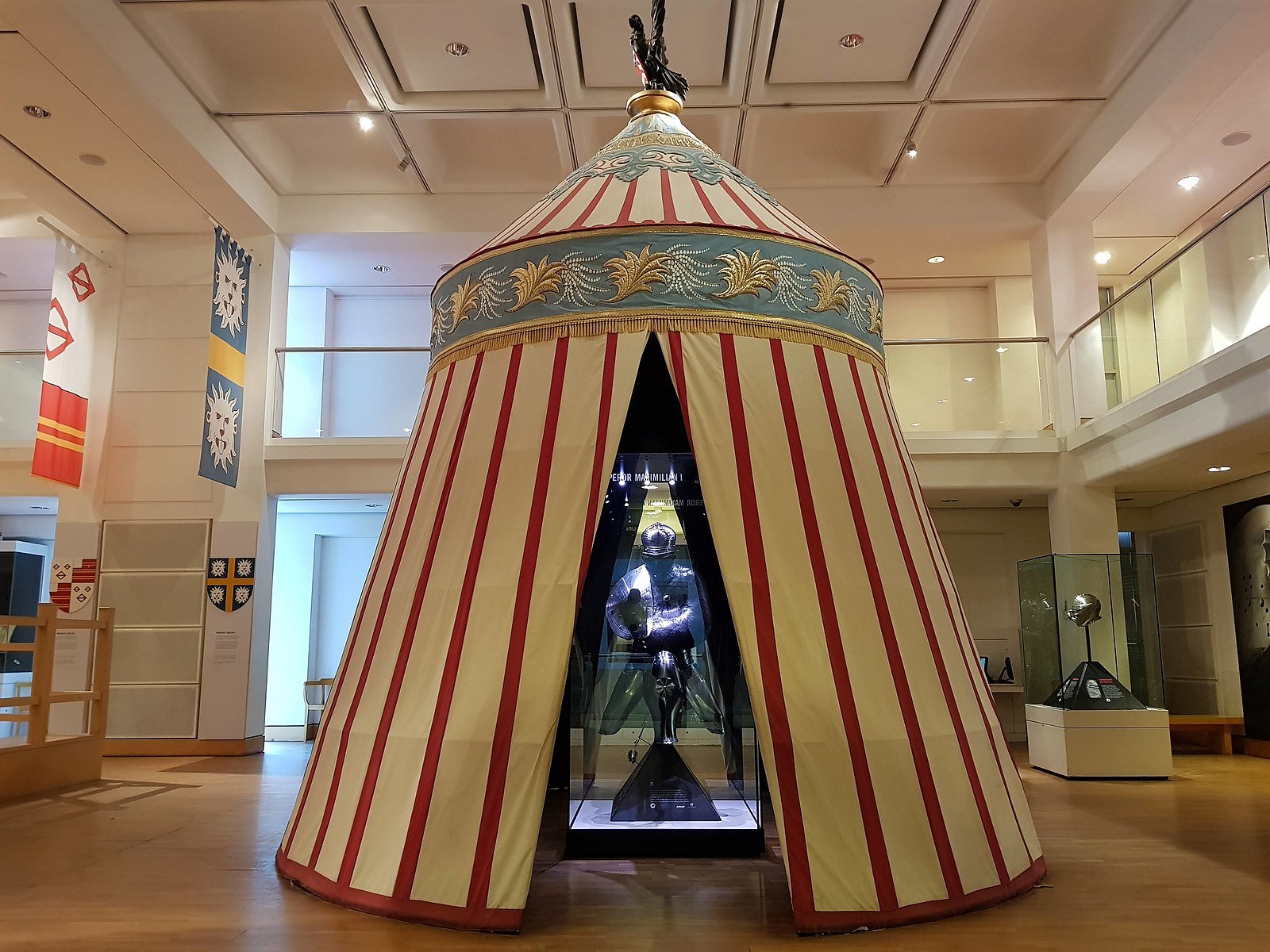 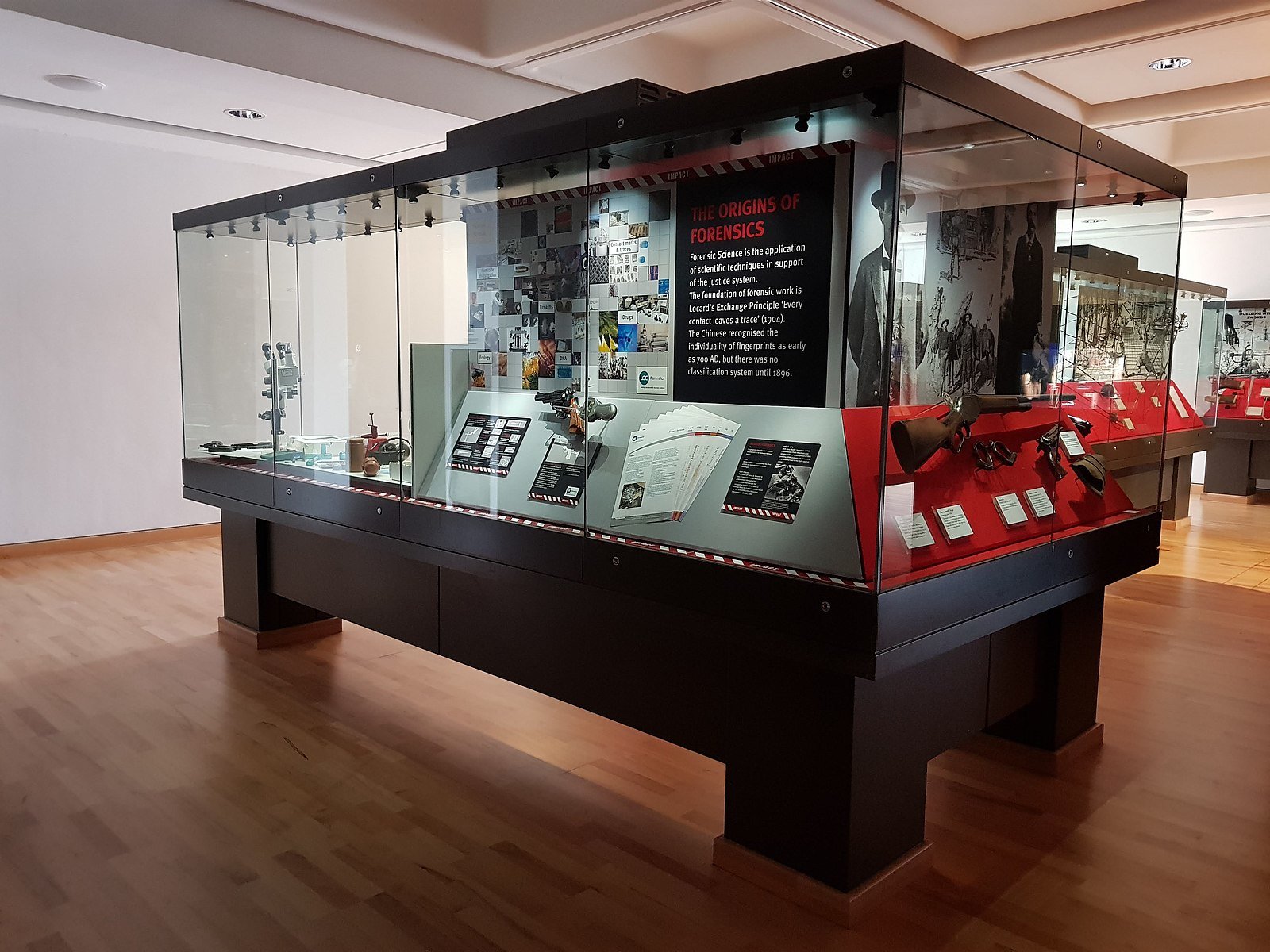 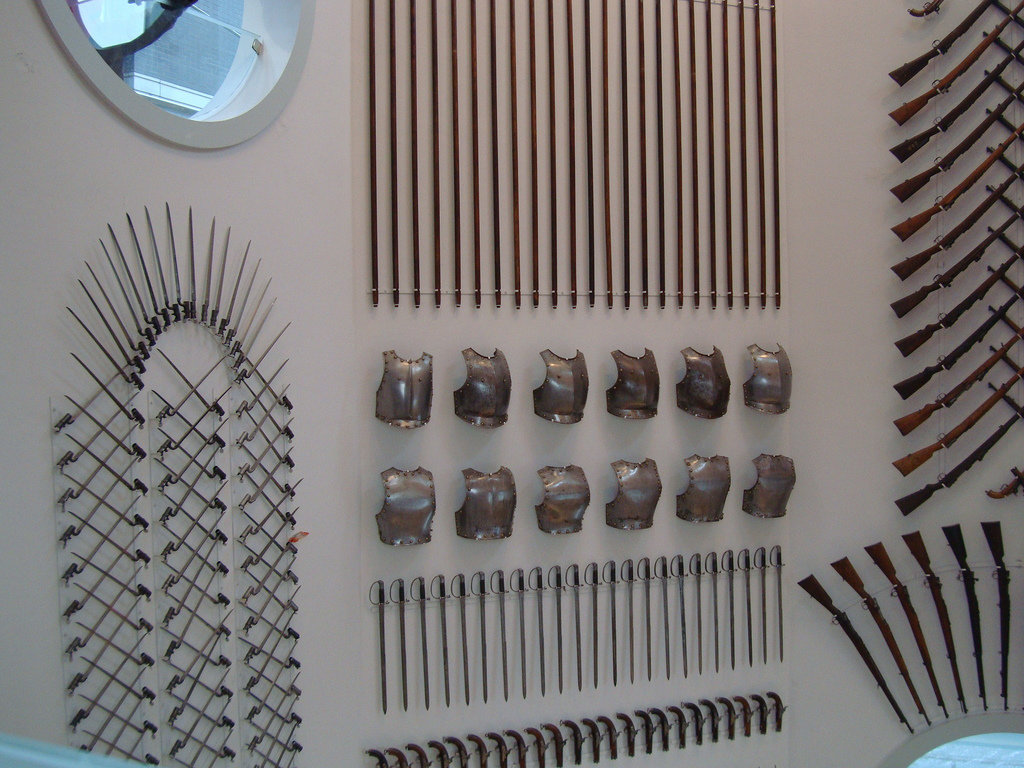 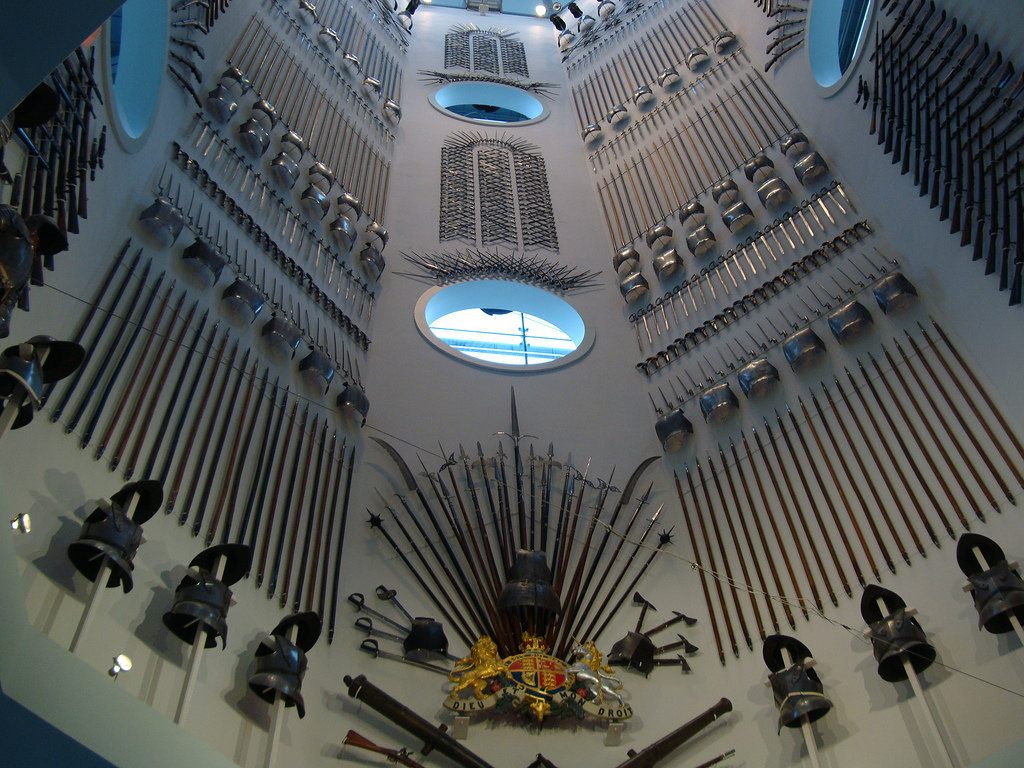