×
What are you looking for?
See all results
Castles in Killarney 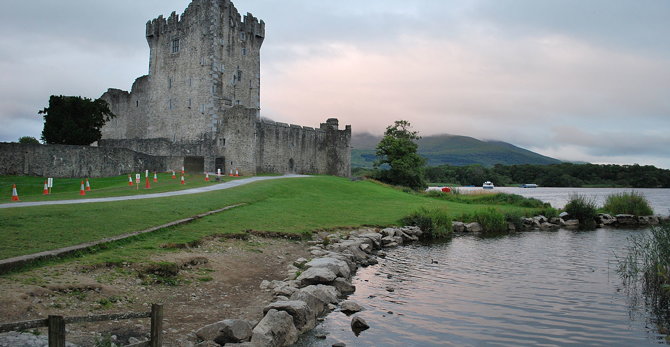 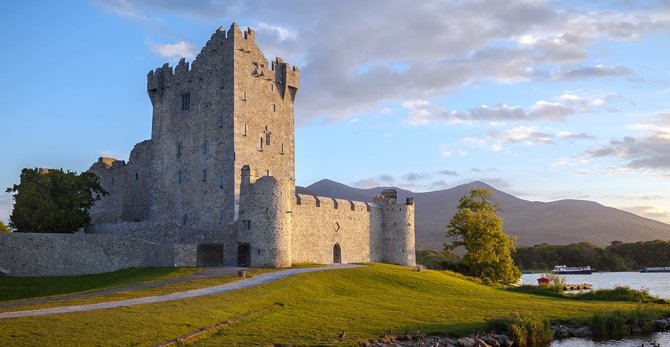 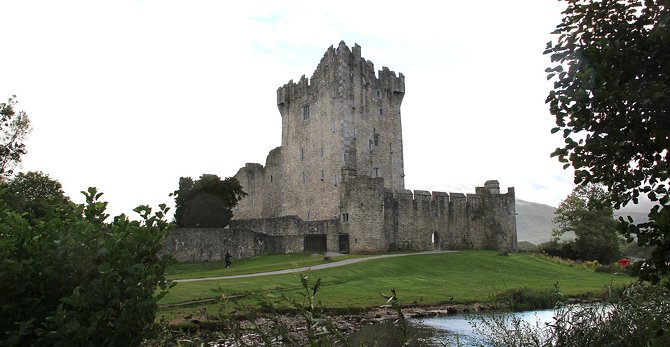 Ross Castle (Gaeilge. Caisleán an Rois) is the ancestral home of the O'Donoghue clan though it is better known for its association with the Brownes of Killarney who owned it until recently. It is located on the edge of Lough Leane, in Killarney National Park, County Kerry, Ireland.

Ross Castle was built in the late 1400s by local ruling clan the O'Donoghues Mor (Ross), though ownership changed hands during the Desmond Rebellion of the 1580's to the Mac Carty Mor. He then leased the castle and the lands to Sir Valentine Browne ancestor of the Earls of Kenmare. The castle was amongst the last to surrender to Oliver Cromwell's Roundheads during the Irish Confederate Wars, and was only taken when artillery was brought by boat via the River Laune. Lord Muskerry (MacCarty) held the castle against General Ludlow who marched to Ross with 4000 foot soldiers and 200 horse, however, it was by water that he attacked the stronghold. The Irish had a prophesy that Ross could never be taken until a warship could swim on the lake, an unbelievable prospect. The sight of the 'ships' unerved the onlookers and the castle soon submitted.

At the end of the wars, the Brownes were able to show that their heir was too young to have taken part in the rebellion and they retained the lands. By about 1688, they had erected a mansion house near the castle, but their adherence to James II of England caused them to be exiled. The castle became a military barracks, which remained so until early in the nineteenth century. The Brownes did not return to live at Ross but built Kenmare House near Killarney.

The castle is typical of strongholds of Irish chieftains built during the middle ages. The tower house had square bartizans on diagonally opposite corners and a thick end wall. The tower was originally surrounded by a square bawn defended by round corner towers on each end.

There is a legend that O’Donoghue leaped or was sucked out of the window of the grand chamber at the top of the castle and disappeared into the waters of the lake along with his horse, his table and his library. It is said that O’Donoghue now lives in a great palace at the bottom of the lake where he keeps a close eye on everything that he sees.

Ivka Šimková
Nice place to see in Kerry. The castle is not so big and the smell of horses is everywhere but the place and lake is really nice

Rich Wittmann
Try and take the horse and carriage to the castle. The ride was fabulous and it takes you through the park. Beautiful scenery

Leila Toba
This was by far my favorite castle in Ireland. Great Tour guide, very fun trip. Also surrounded by a beautiful forest that you can traipse around in whilst waiting for your tour!

Nick T
You can only see the inside on a tour and you may have to wait. Come early or reserve ahead.

See all hotels See all
The Fairview

Crag Cave is a cave in Ireland, located just outside Castleisland, 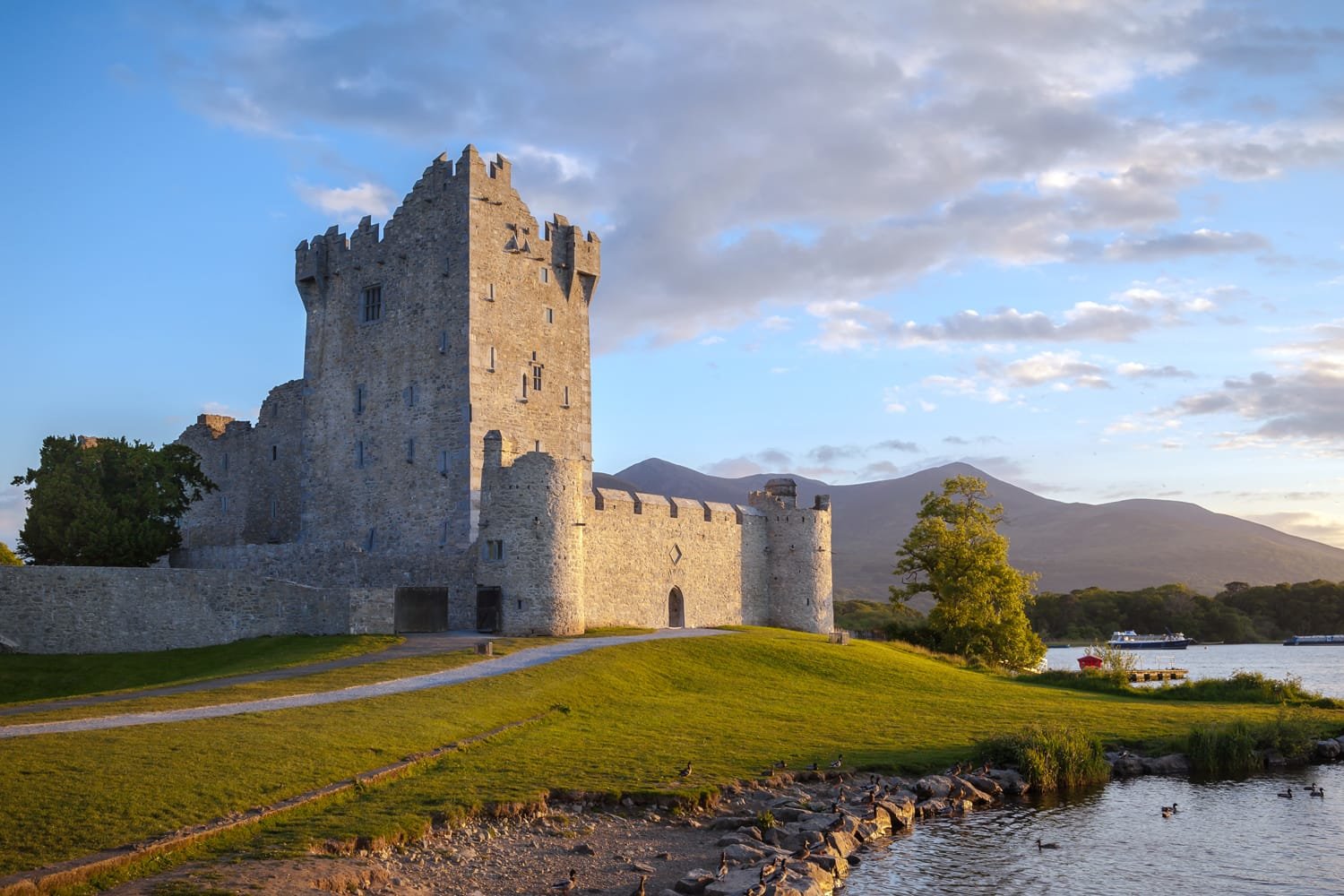 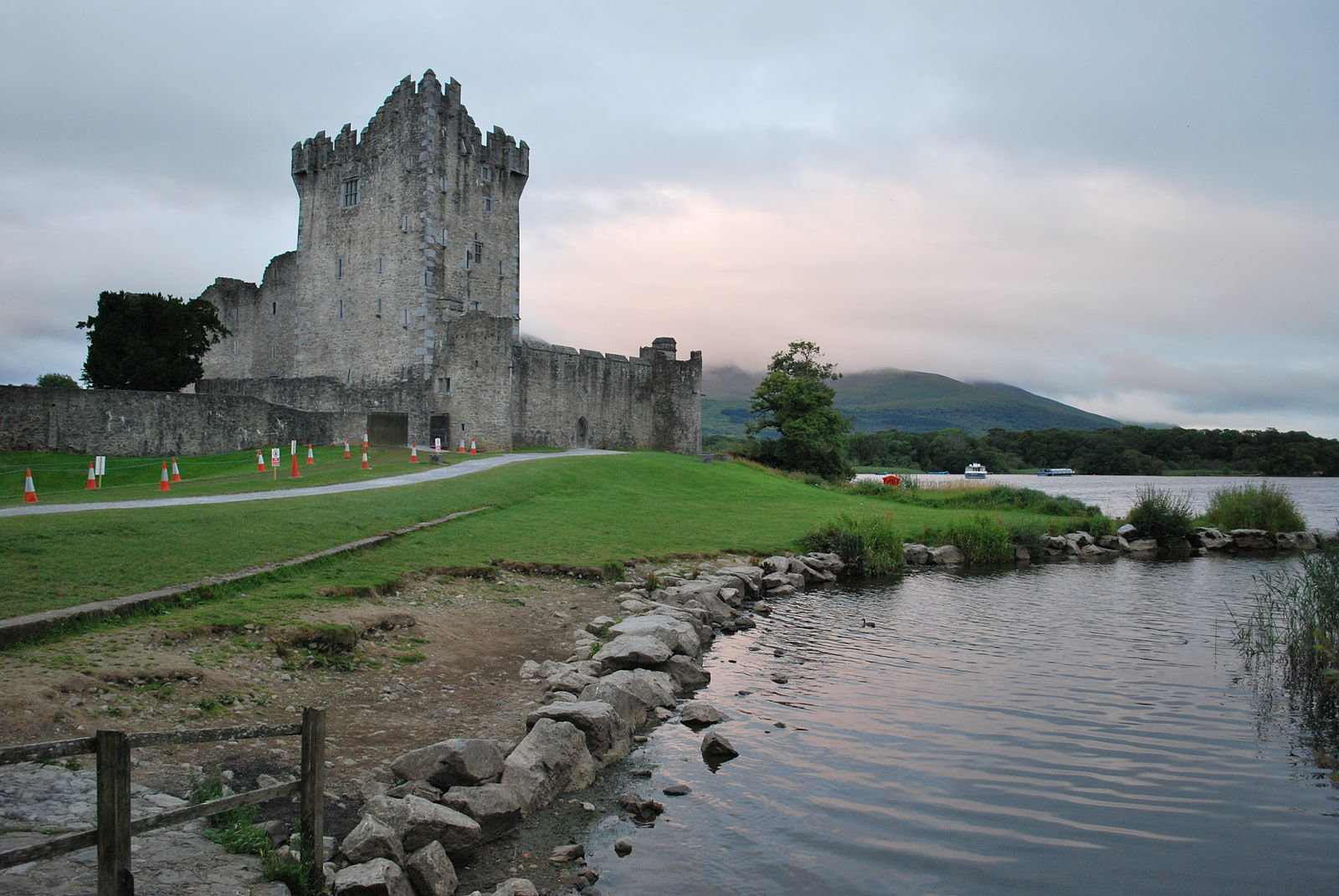 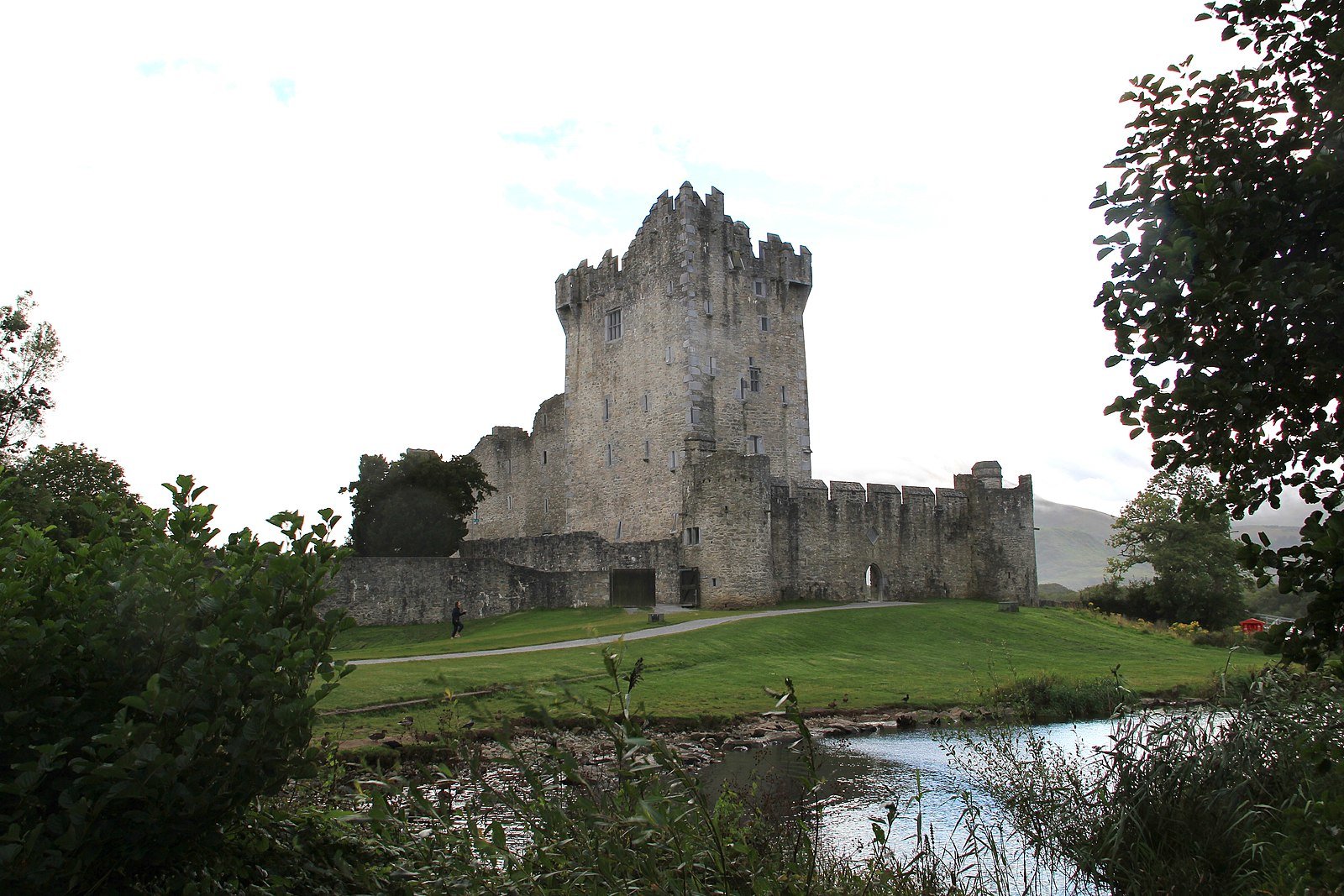 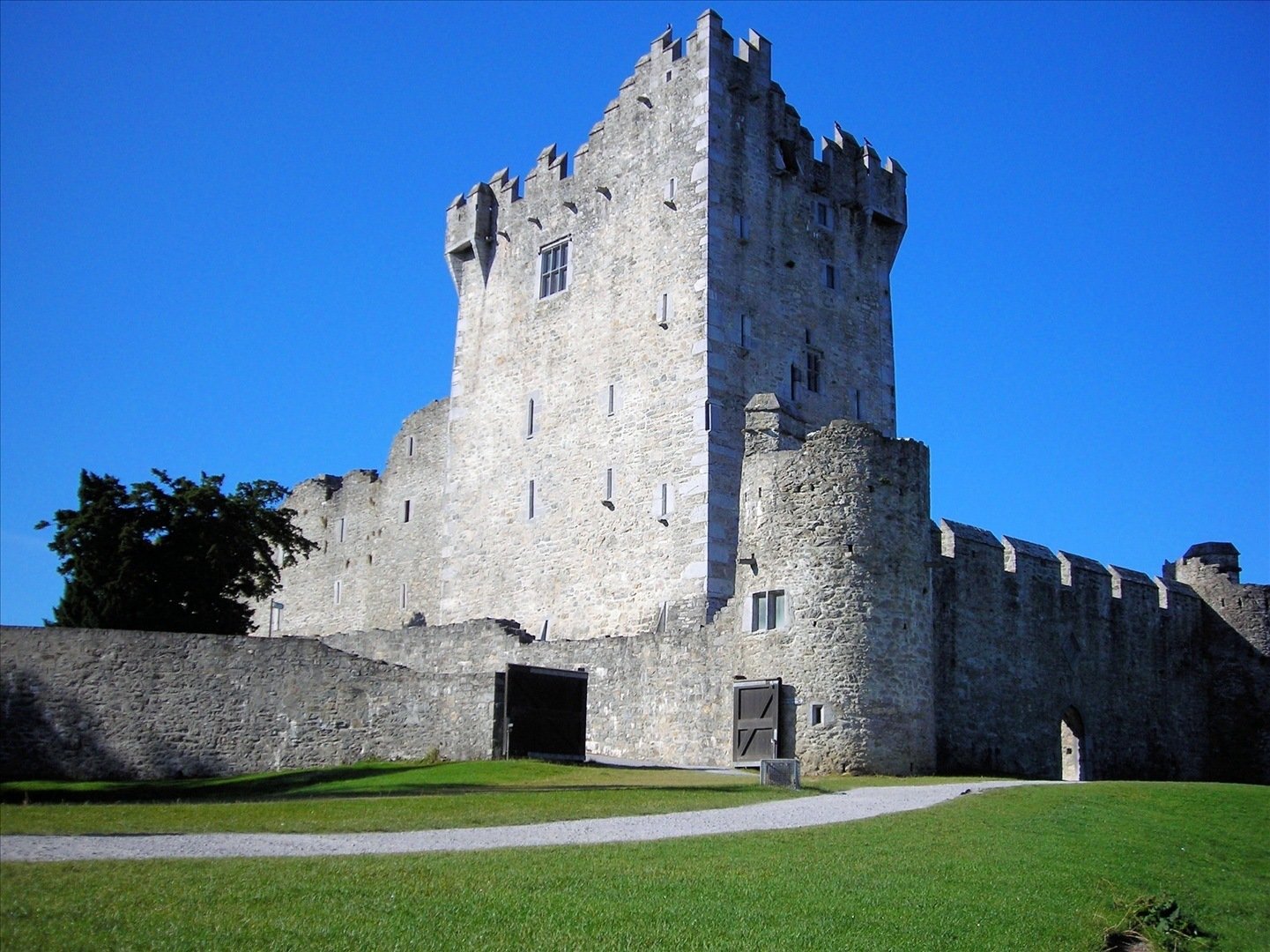 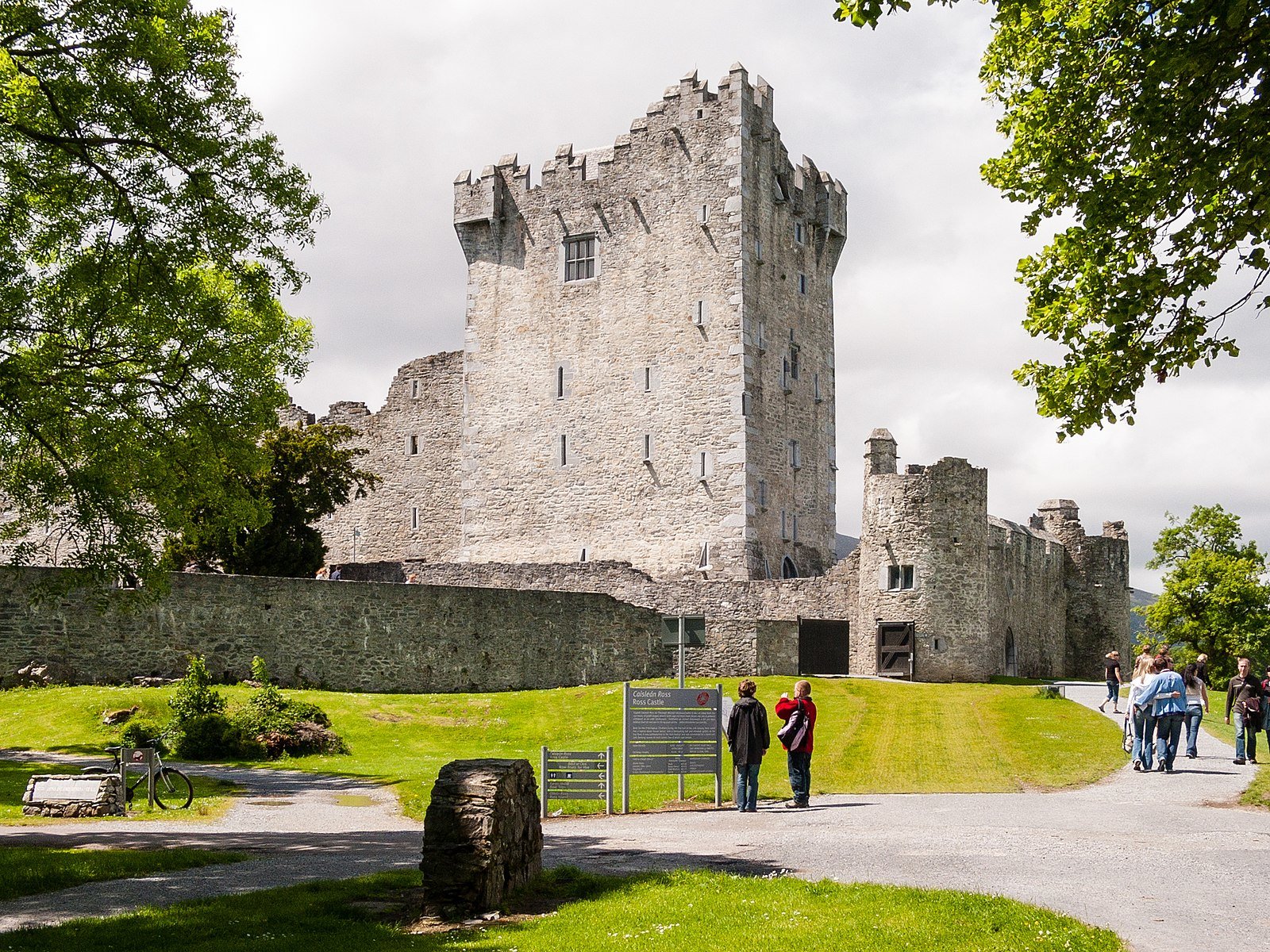 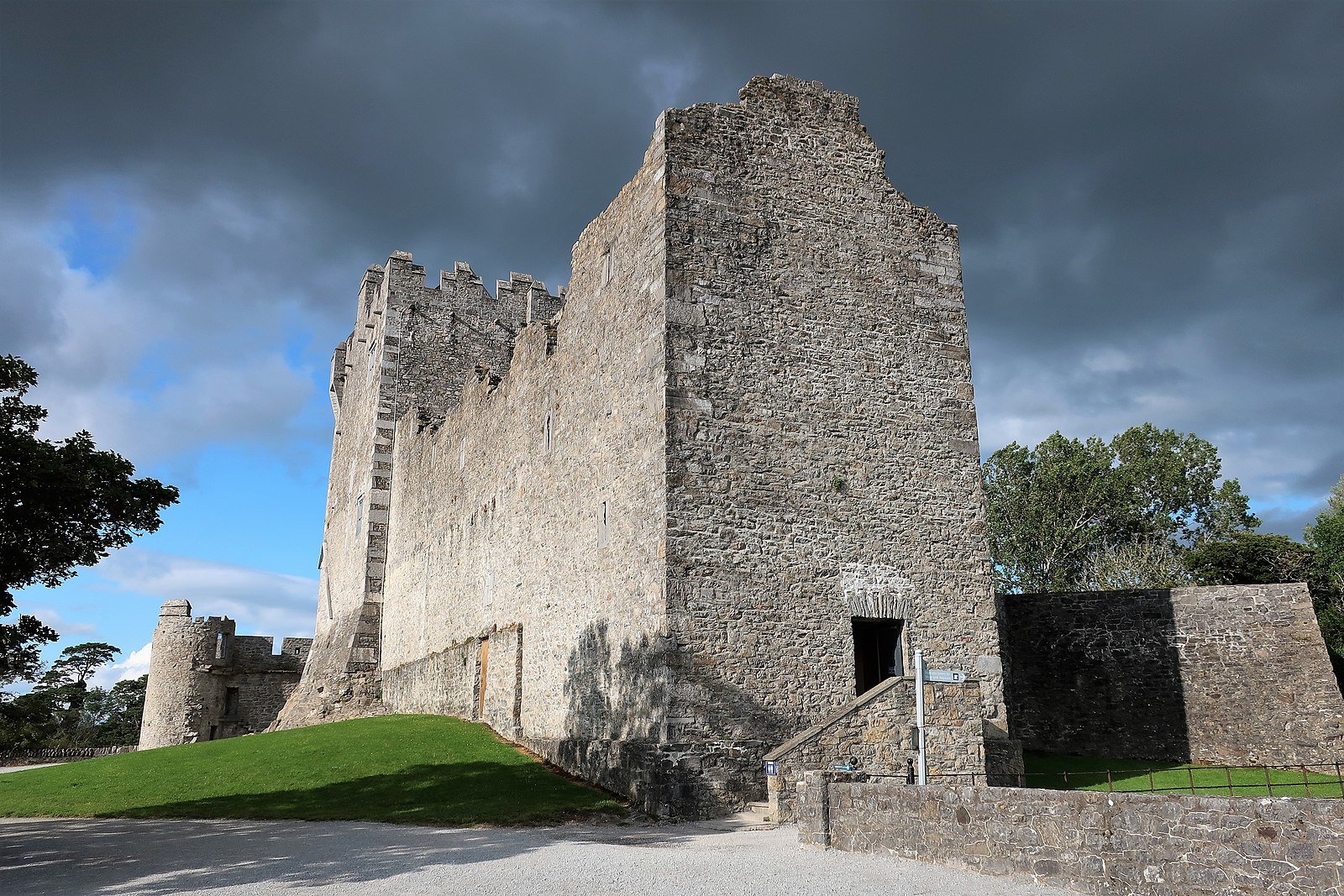 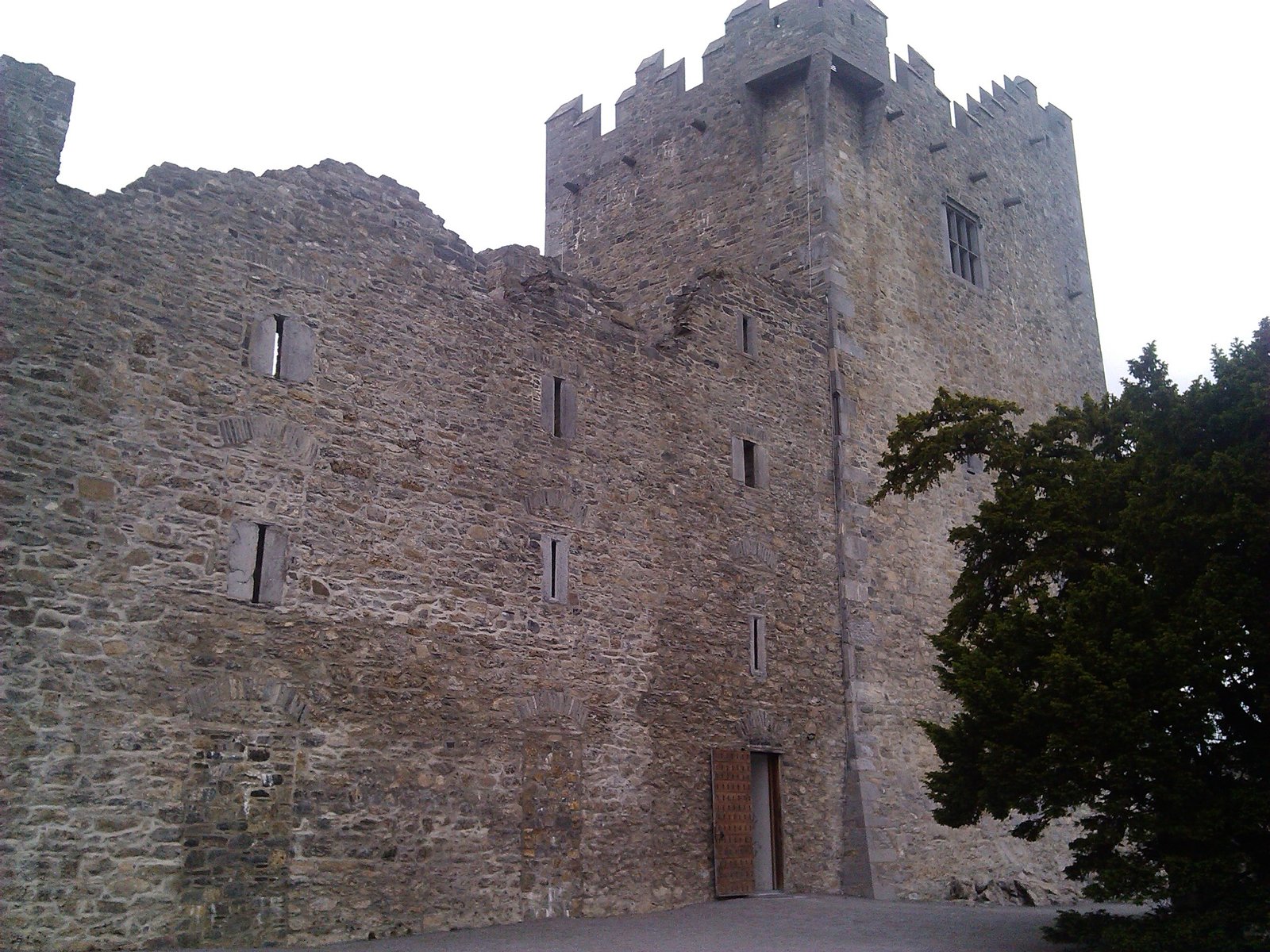 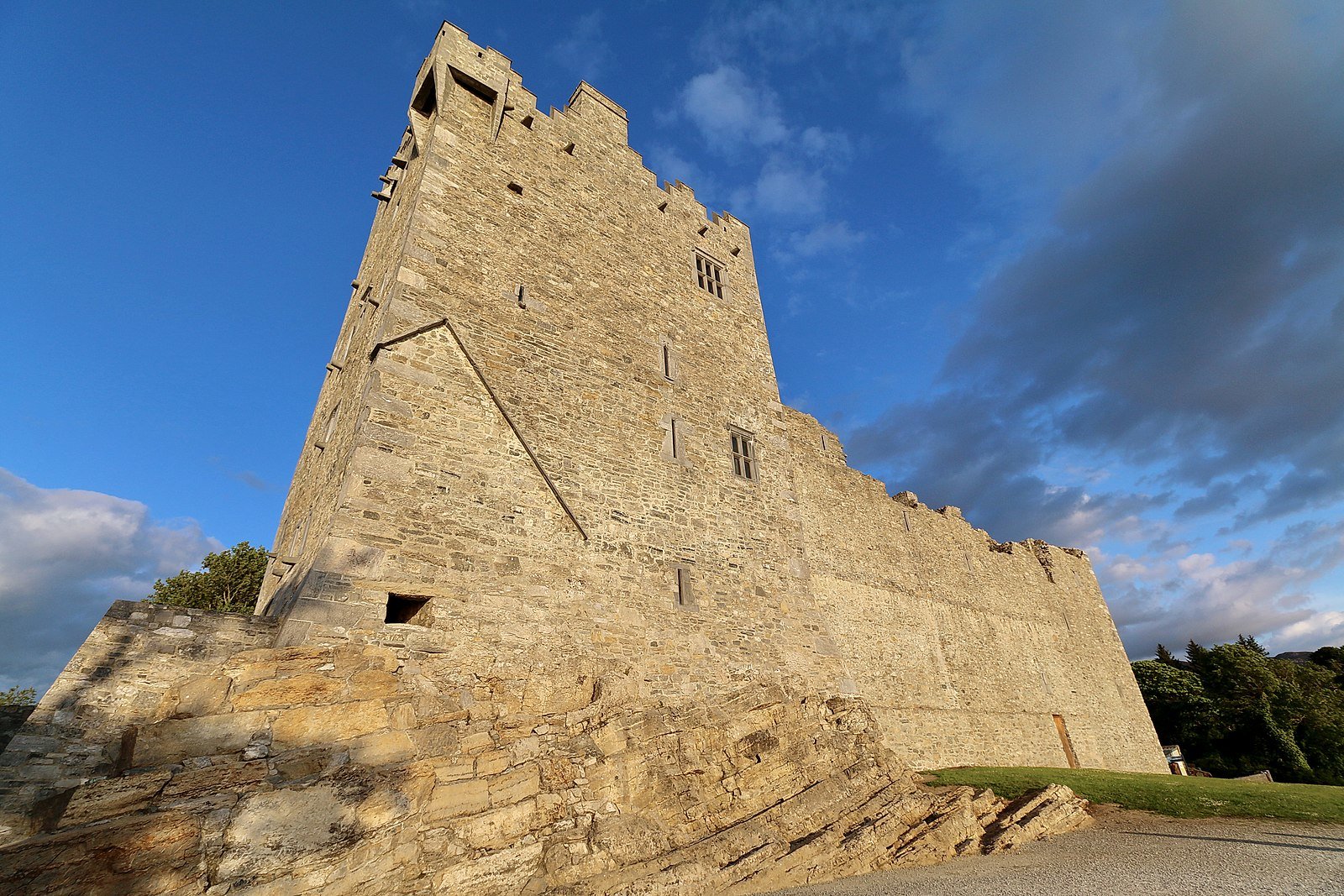 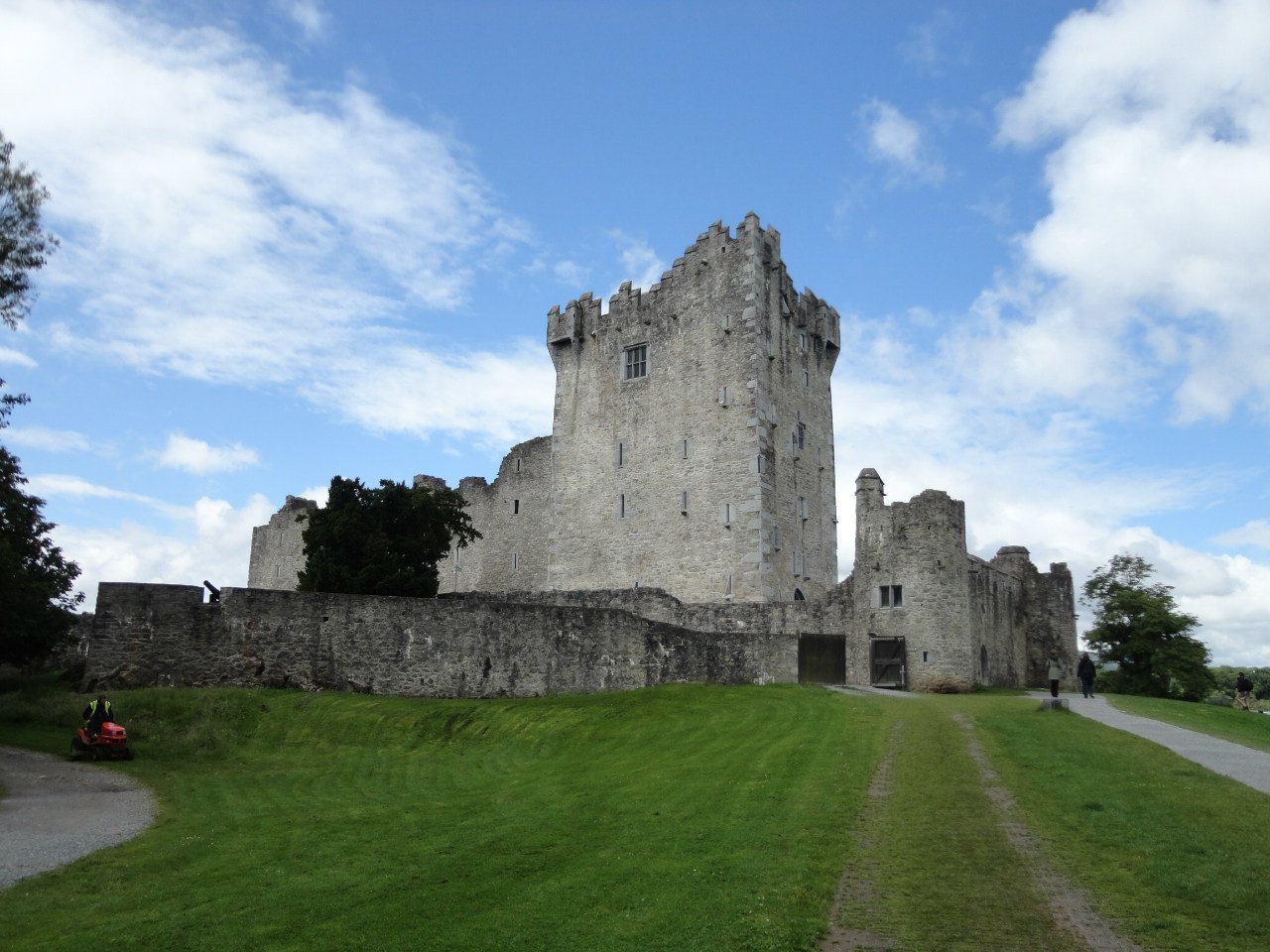 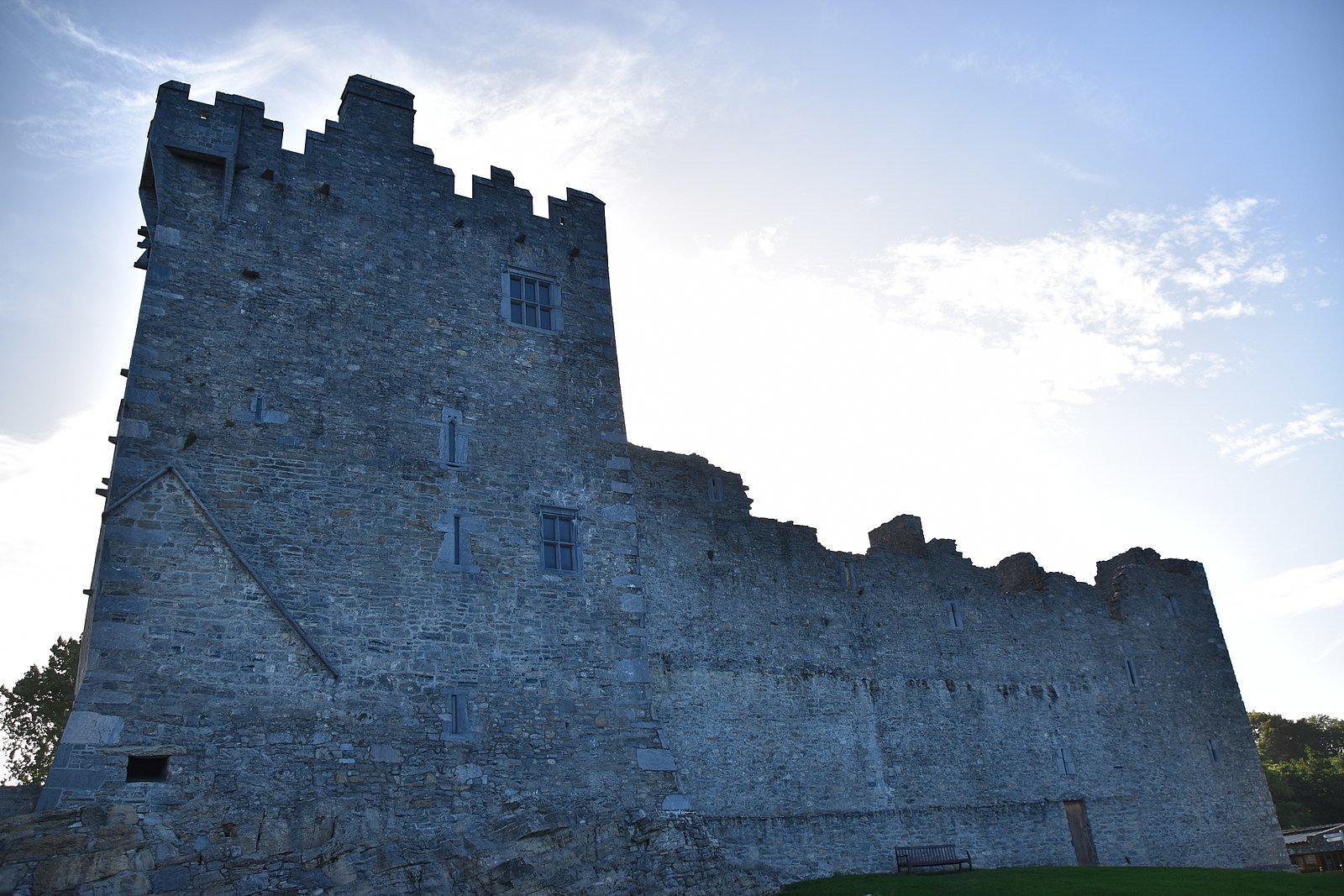 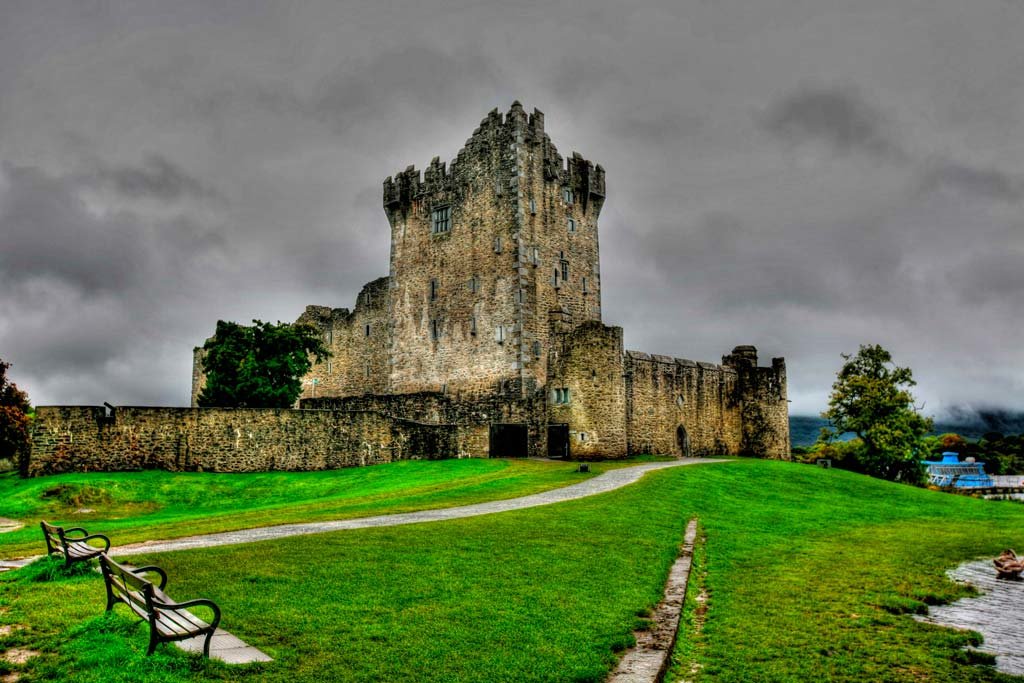 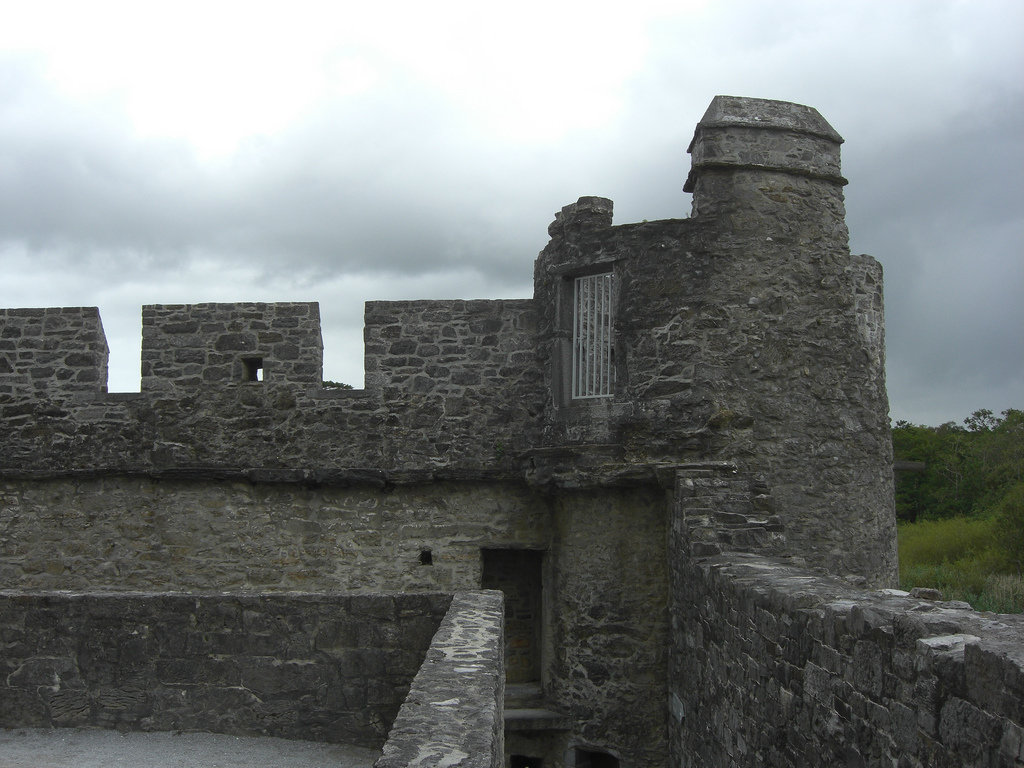 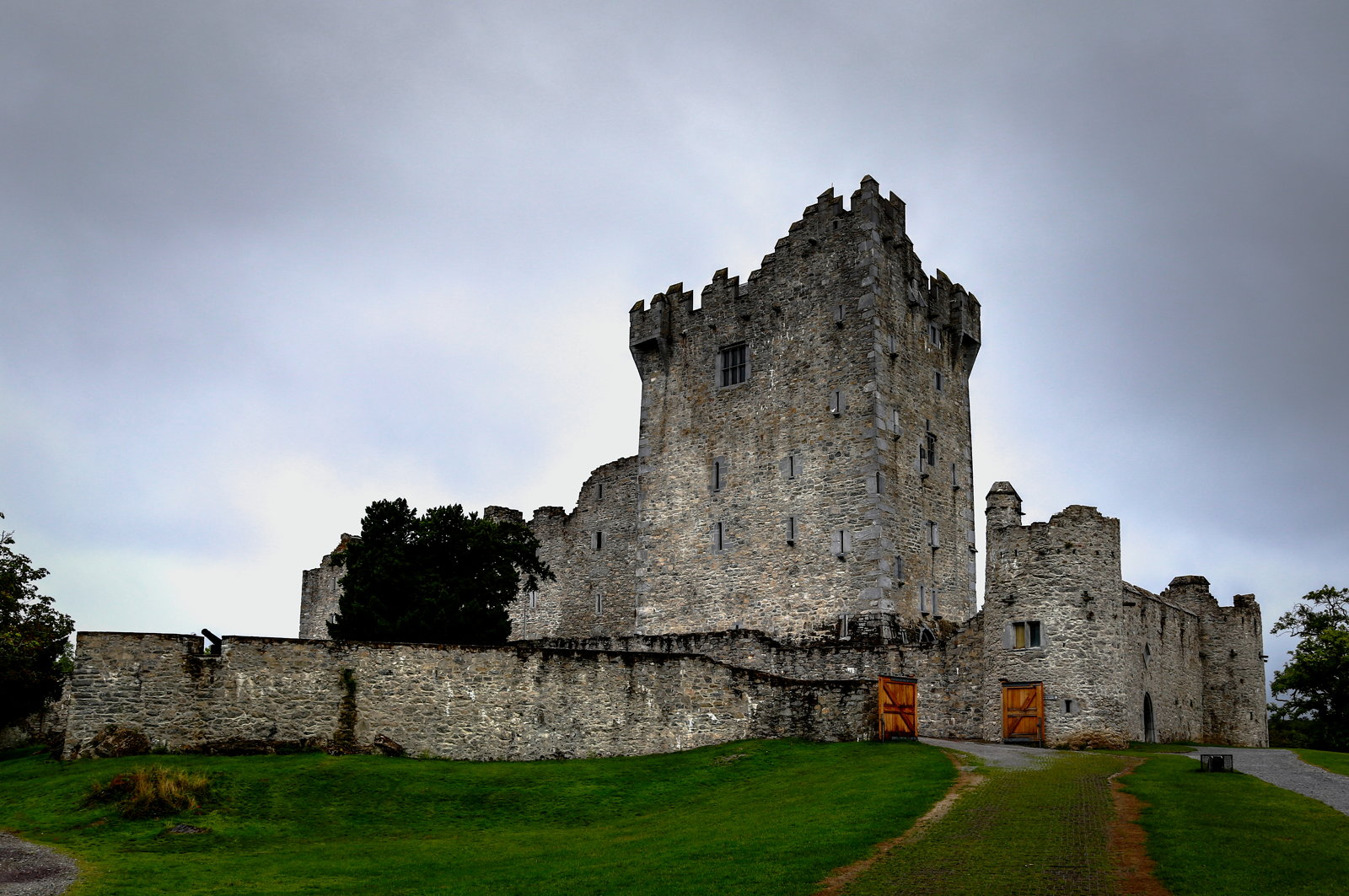 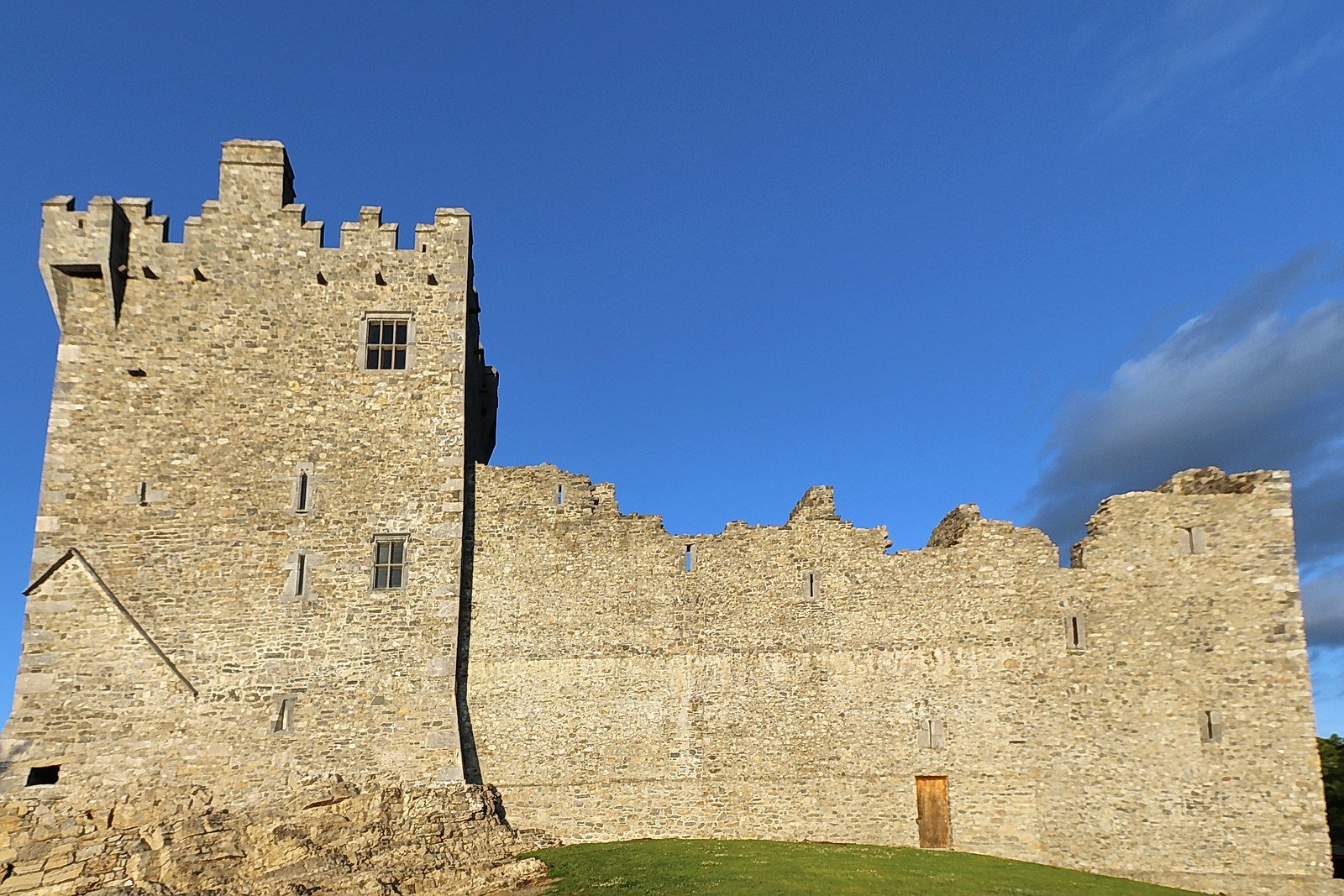 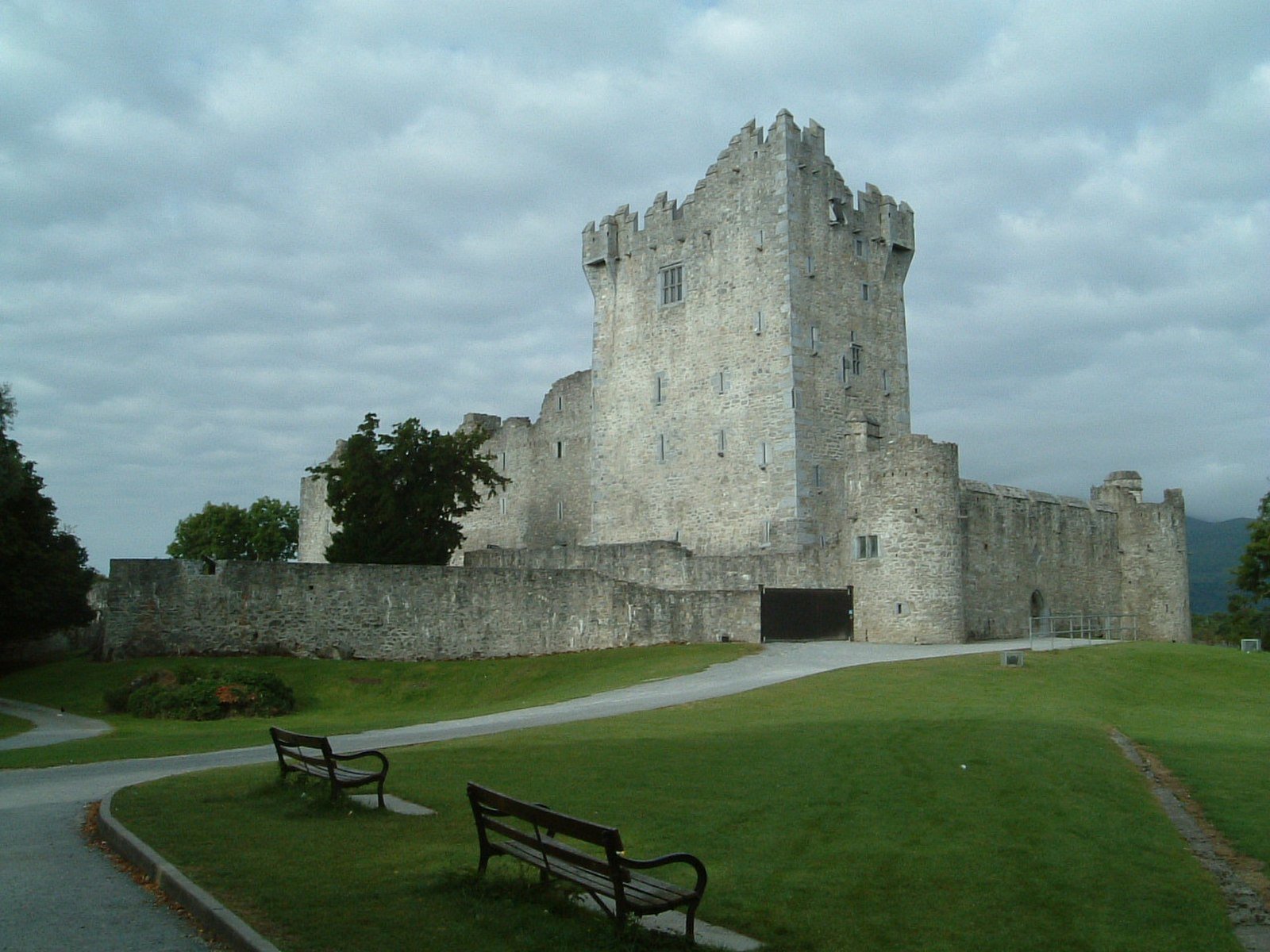 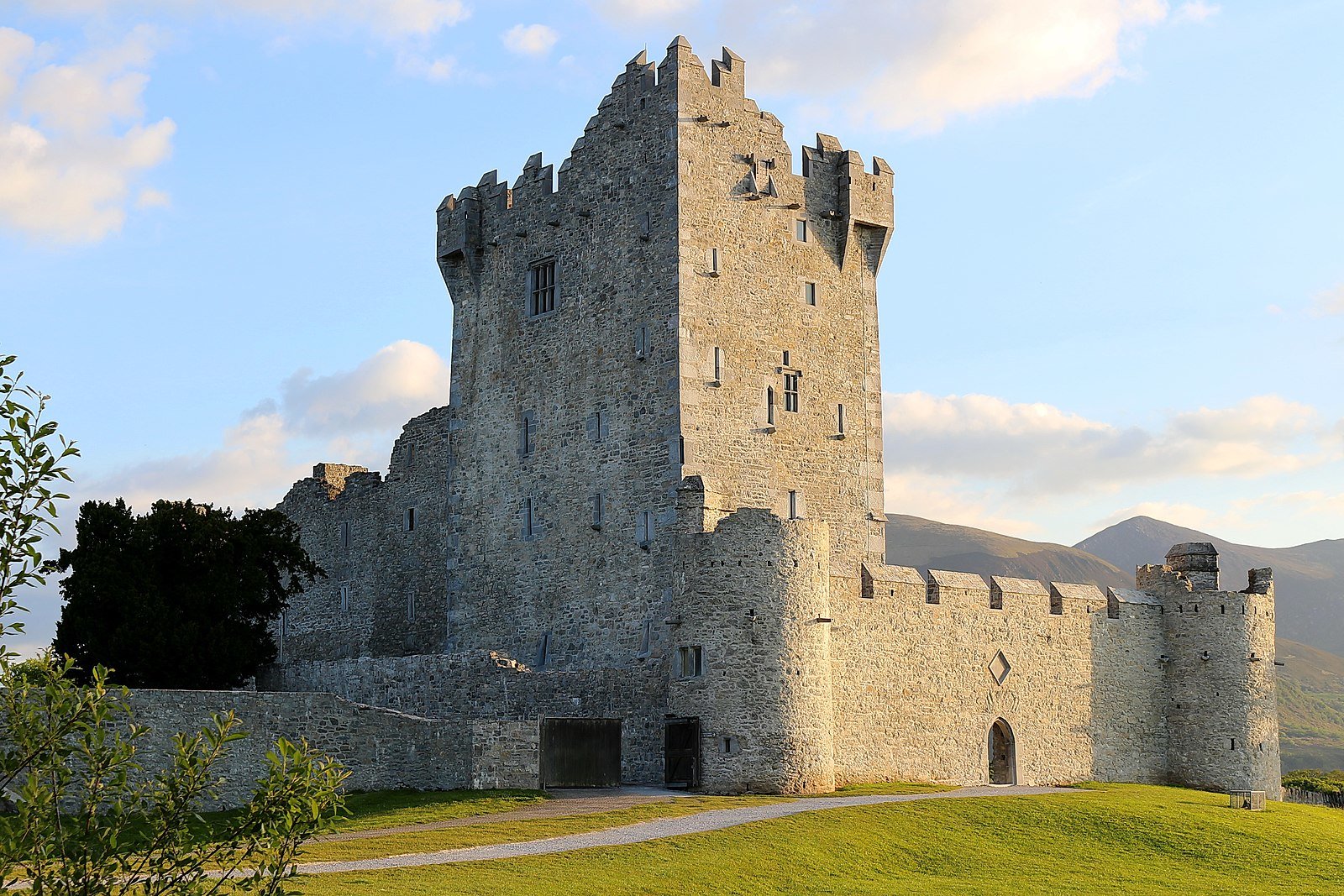 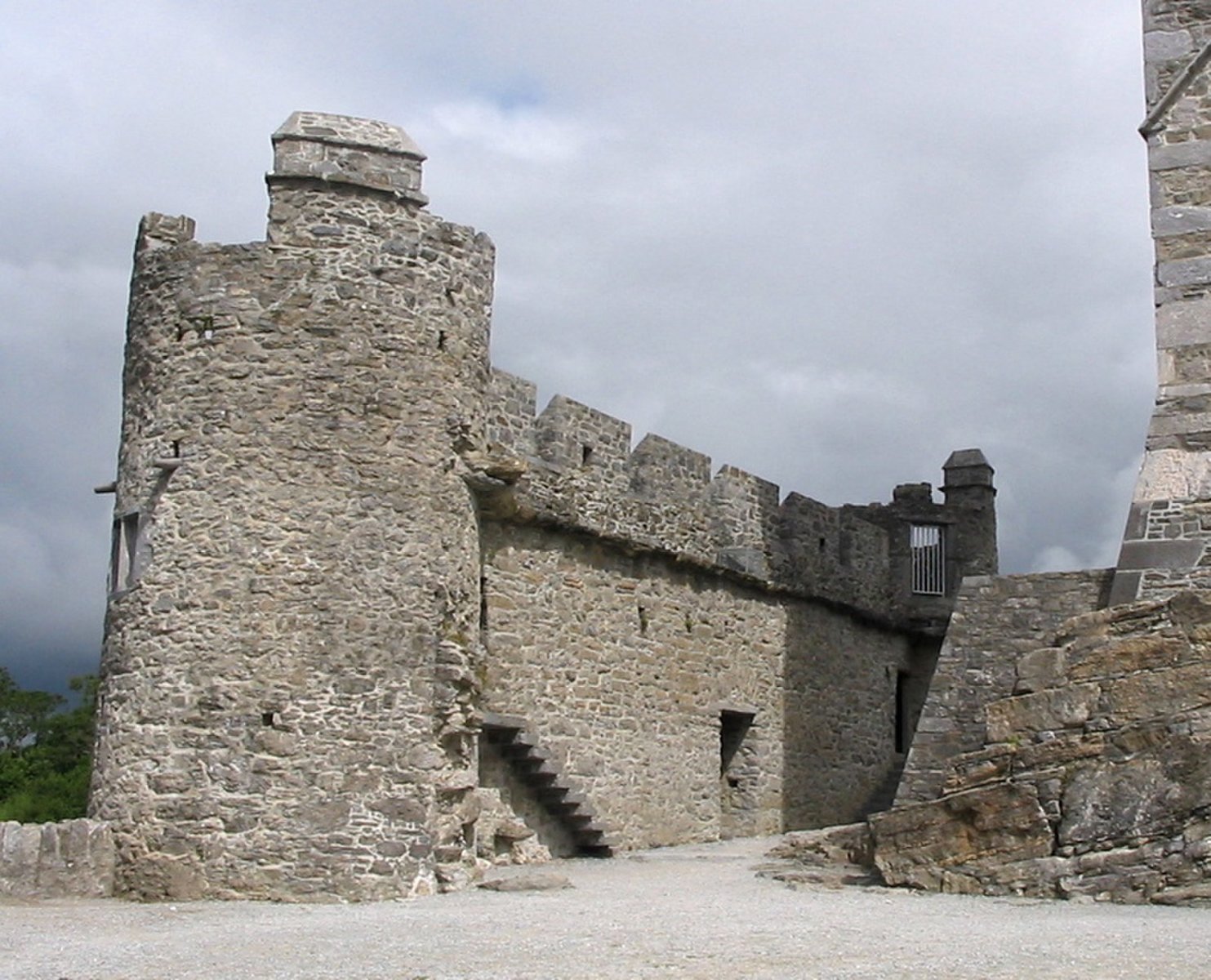 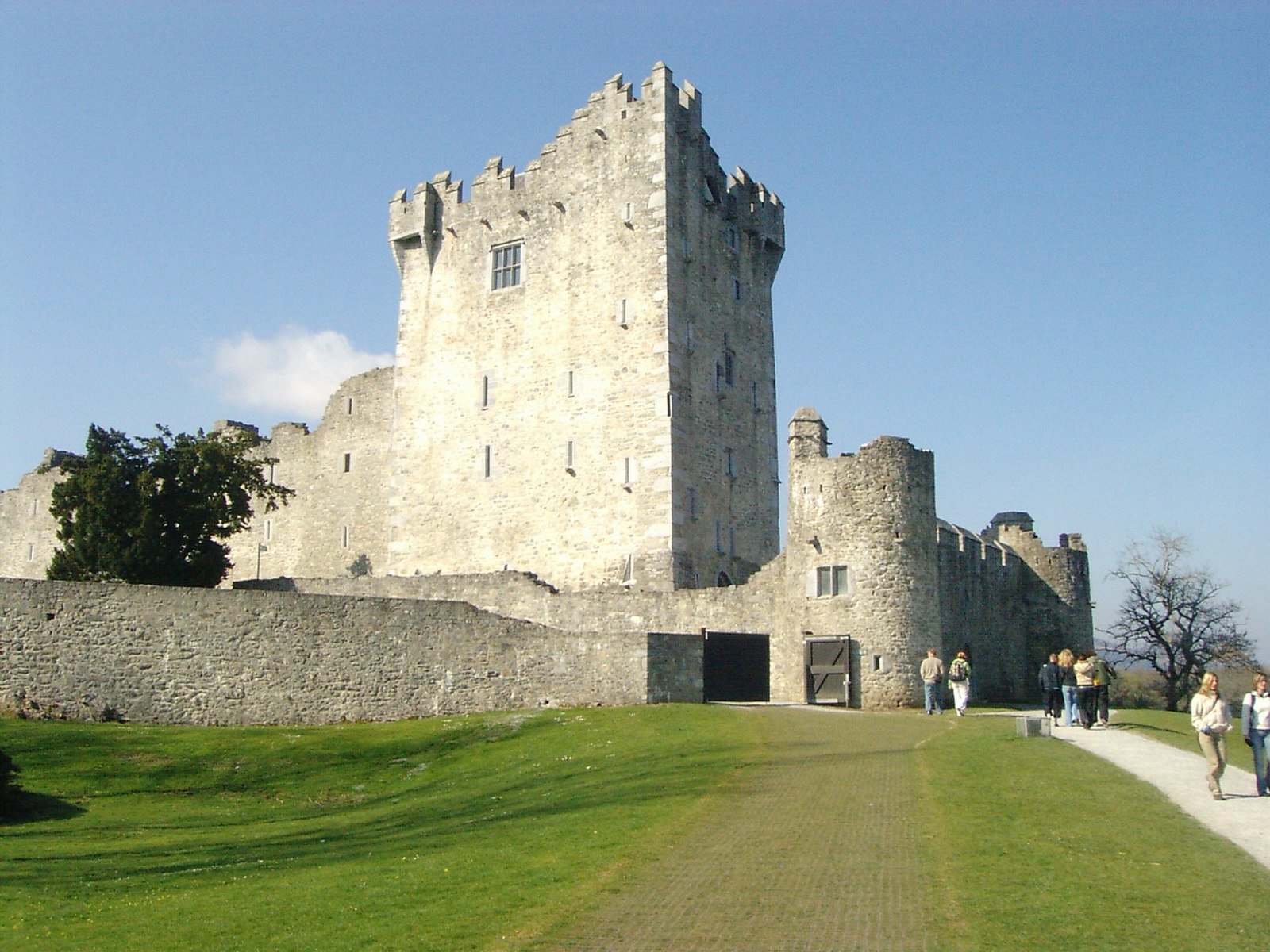 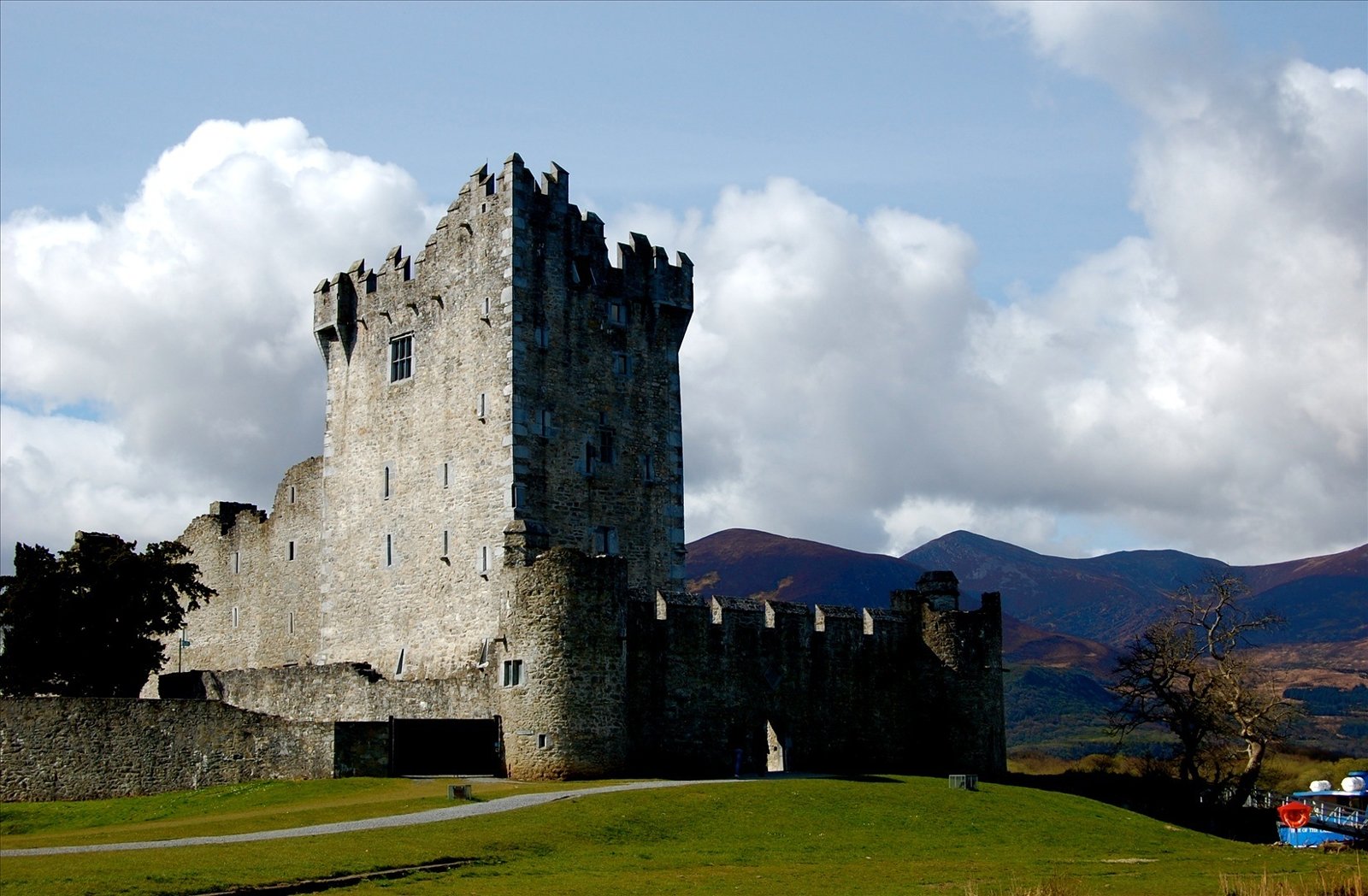 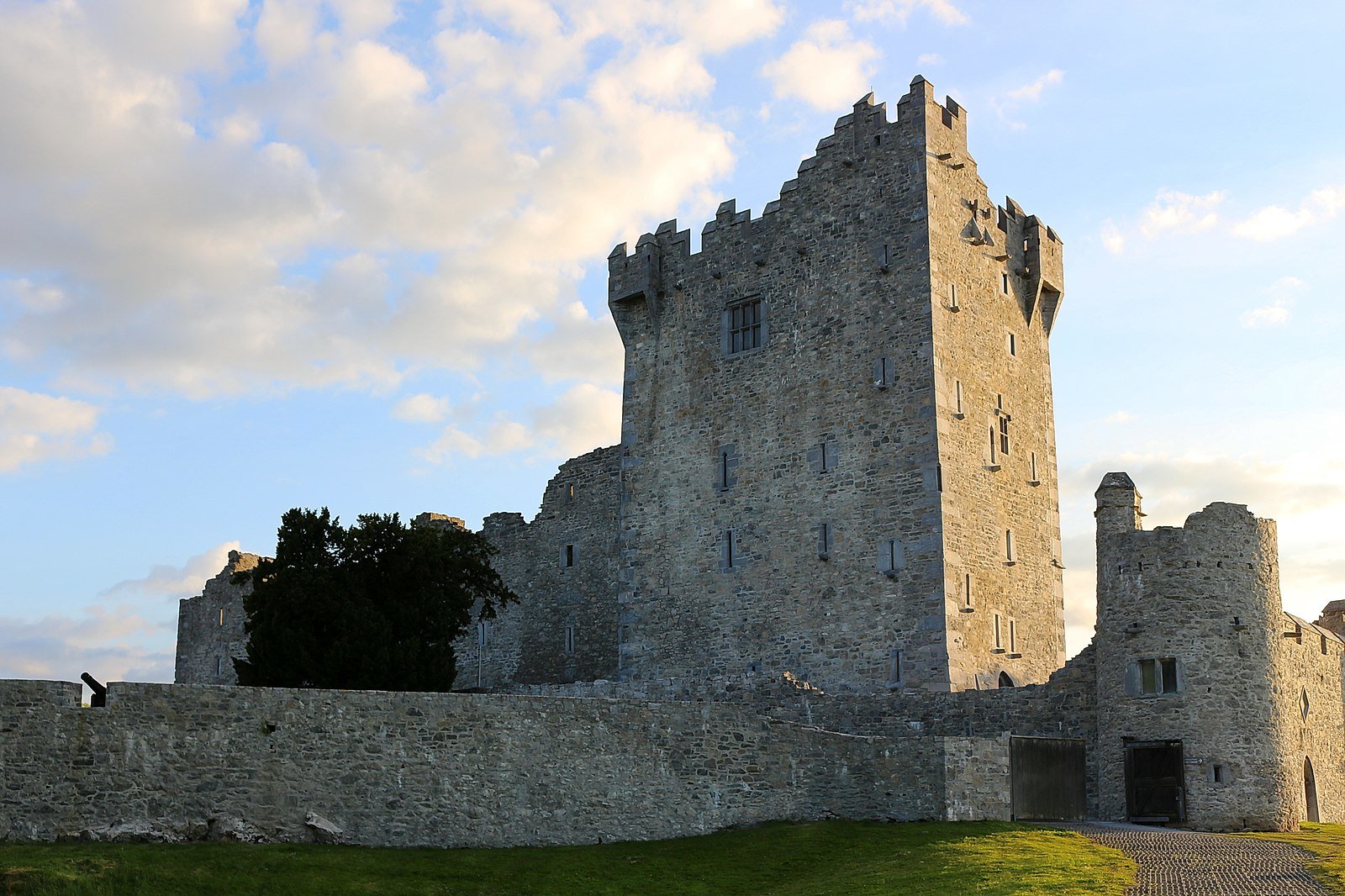 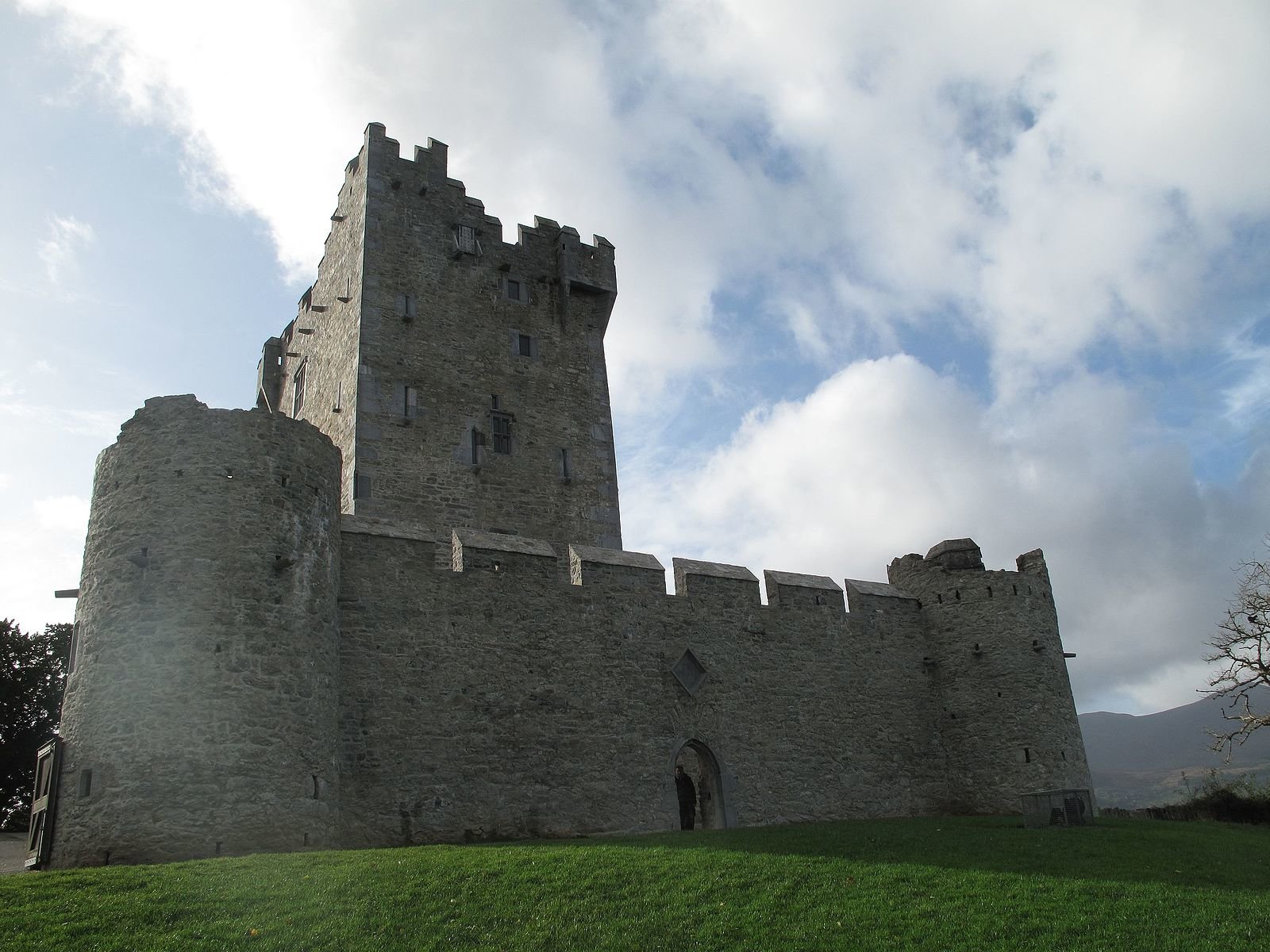