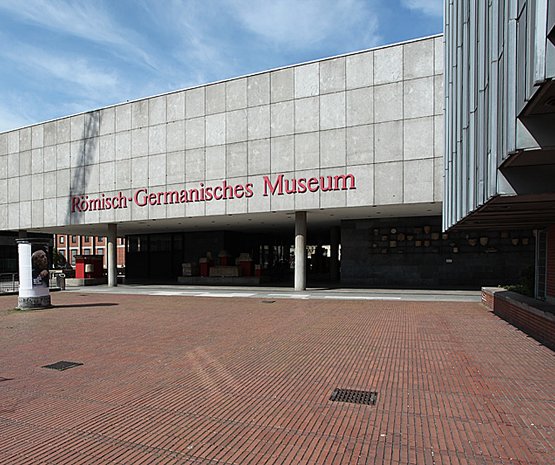 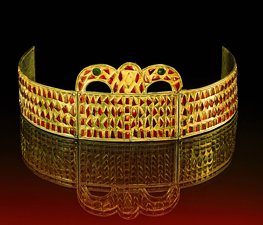 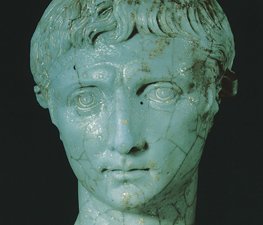 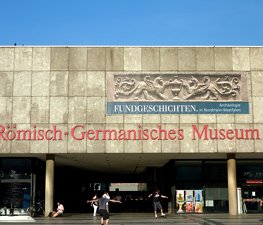 The Roman-Germanic Museum (RGM, in German: Römisch-Germanisches Museum) is an important archaeological museum in Cologne, Germany. It has a large collection of Roman artifacts from the Roman settlement Colonia Claudia Ara Agrippinensium, on which modern Cologne is built. The museum protects the original place of a Roman town villa, of which the large Dionysus Mosaic remains in its original place in the basement now, and the related Roman Road just outside. In this respect the museum is an archaeological site.

The museum also is the institution to preserve the Cologne Roman cultural heritage, and therefore preserves wonderful Roman glass from Roman funerals and burial. This archaeological function also includes the supervision of the Cologne underground, which is now under construction.

Most of the museum's collection was formerly housed at the Wallraf-Richartz Museum in Cologne until 1946. In the front of the museum the former northern town gate of Cologne with the inscription CCAA (for Colonia Claudia Ara Agrippinensium) is shown.

Römisch-Germanisches Museum, which opened in 1974, is near near the Cologne Cathedral on the site of a 3rd-century villa. The villa was discovered in 1941 during the construction of an air-raid shelter. On the floor of the main room of the villa is the renowned Dionysus mosaic. Since the mosaic could not be moved easily, the architects Klaus Renner and Heinz Röcke designed the museum around the mosaic. The inner courtyards of the museum mimic the layout of the ancient villa.

addition to the Dionysus mosaic, which dates from around A.D. 220/230, there is the reconstructed sepulcher of legionnaire Poblicius (about A.D. 40). There is also an extensive collection of Roman glassware as well as an array of Roman and medieval jewellery. Many artefacts of everyday life in Roman Cologne--including portraits (e.g., of Roman emperor Augustus and his wife Livia Drusilla), inscriptions, pottery, and architectural fragments--round out the displays.

On the night of 18 January 2007, the storm Kyrill blew a sheet of plywood through the glass front of the museum right onto the Dionysus mosaic. The damage was repaired within a week.

The museum has the world's largest collection of locally produced glass from the Roman period.

Alexandre Quinto
A delightful experience through Roman history. The mosaics are amazing. Pottery and glasses are nice too.

Andrew Palmer
Try the VR display in the basement, next to the mosaic. It shows Roman and modern Cologne from the same perspective. Staff were very keen to explain how it worked, even to an English speaker.

Remco Schroduer
Gives a good insight in what happened around köln, the mosaic's alone are worth a visit. History buffs will find it immersing, place is like the tardis. Neverending and interesting

John 忠威 suɐɥ Dyke????
A very well organised Museum with a vast array of roman artifacts from denal tools to construction. A must see. 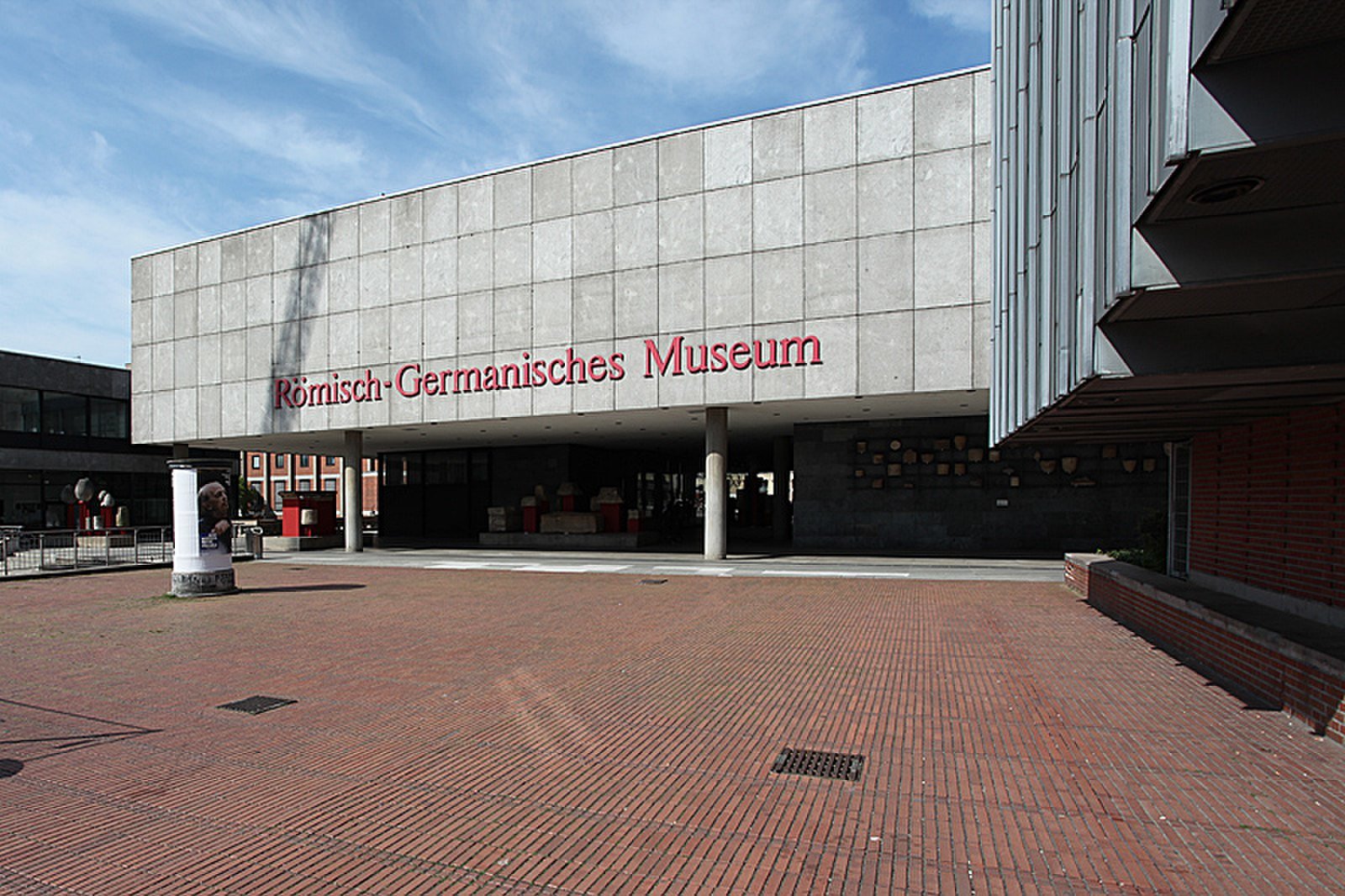 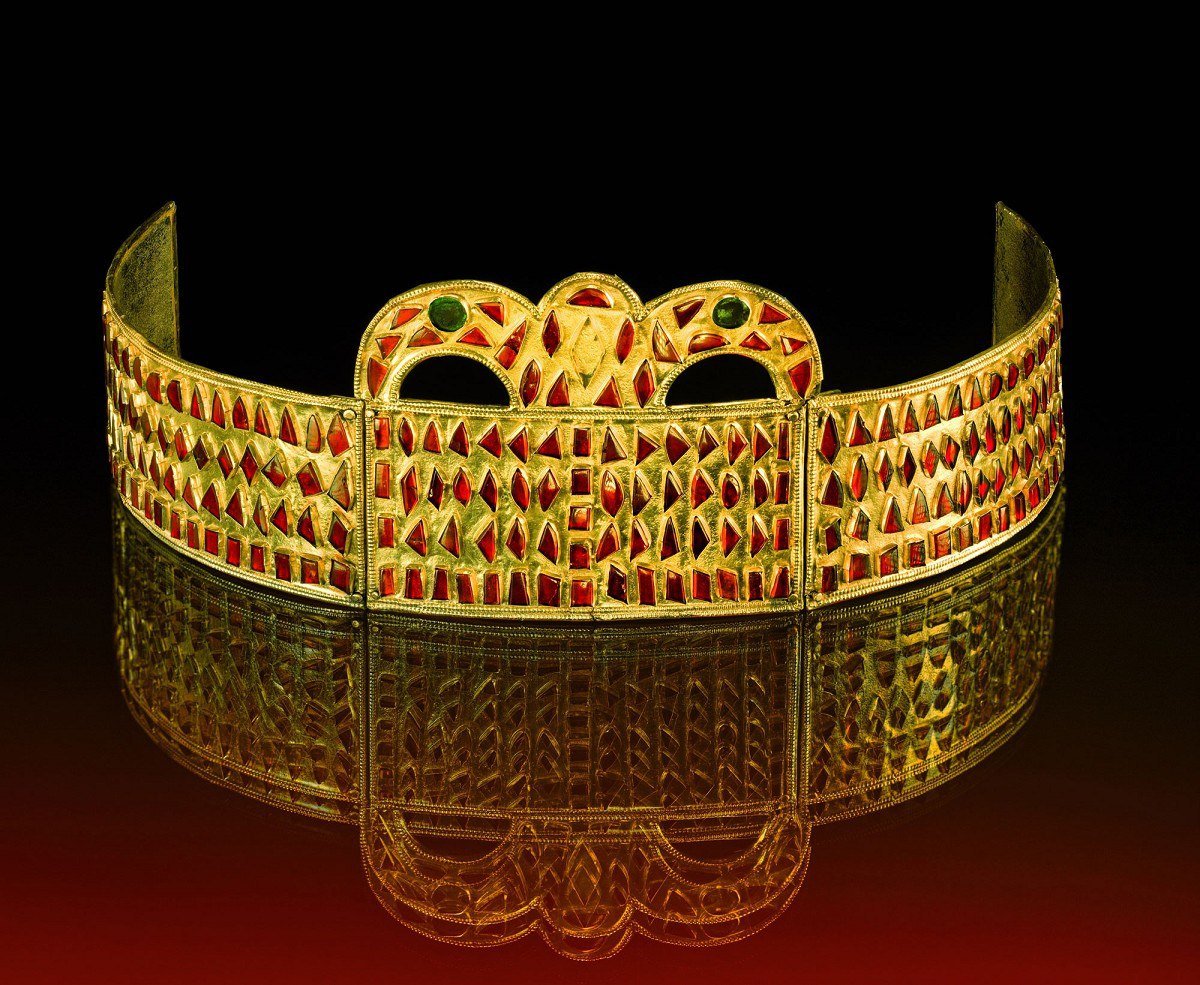 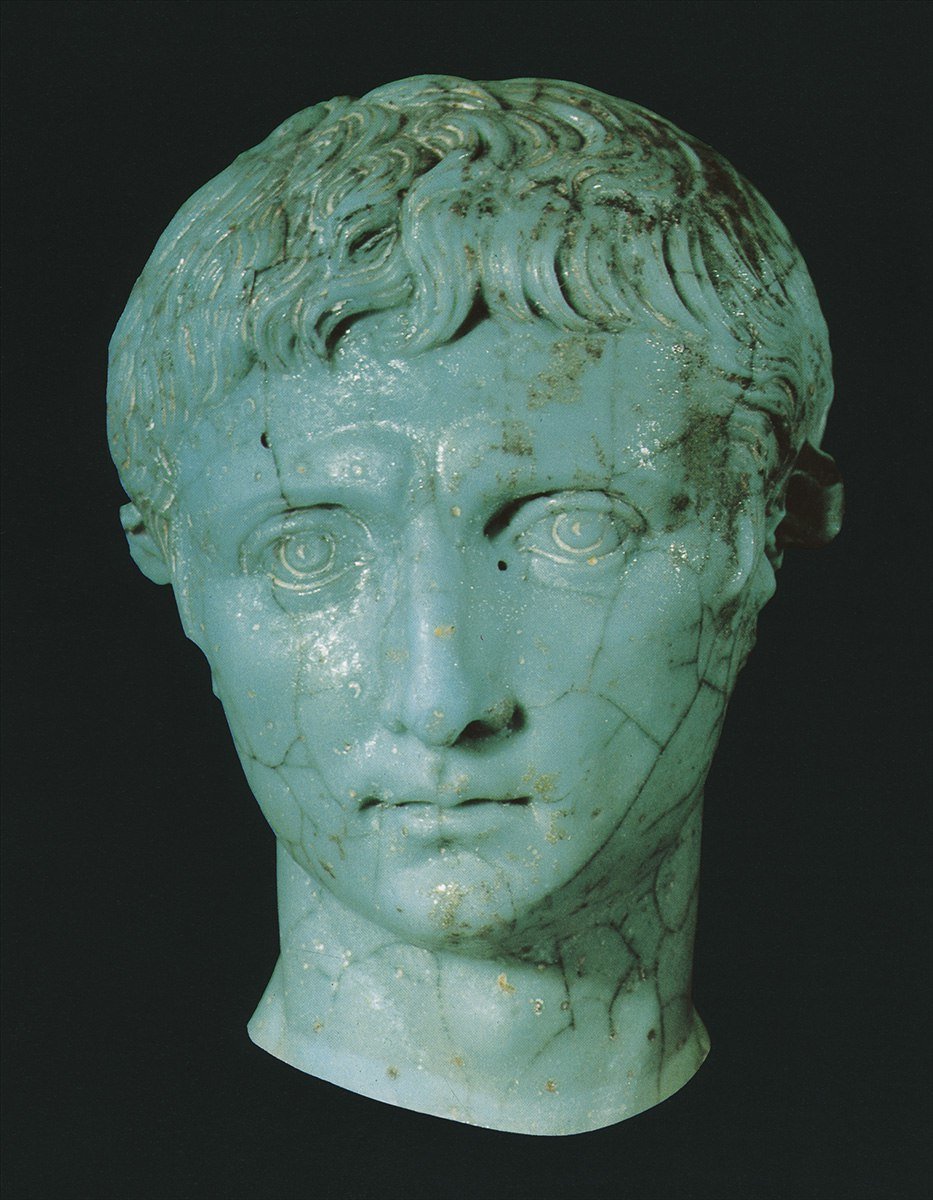 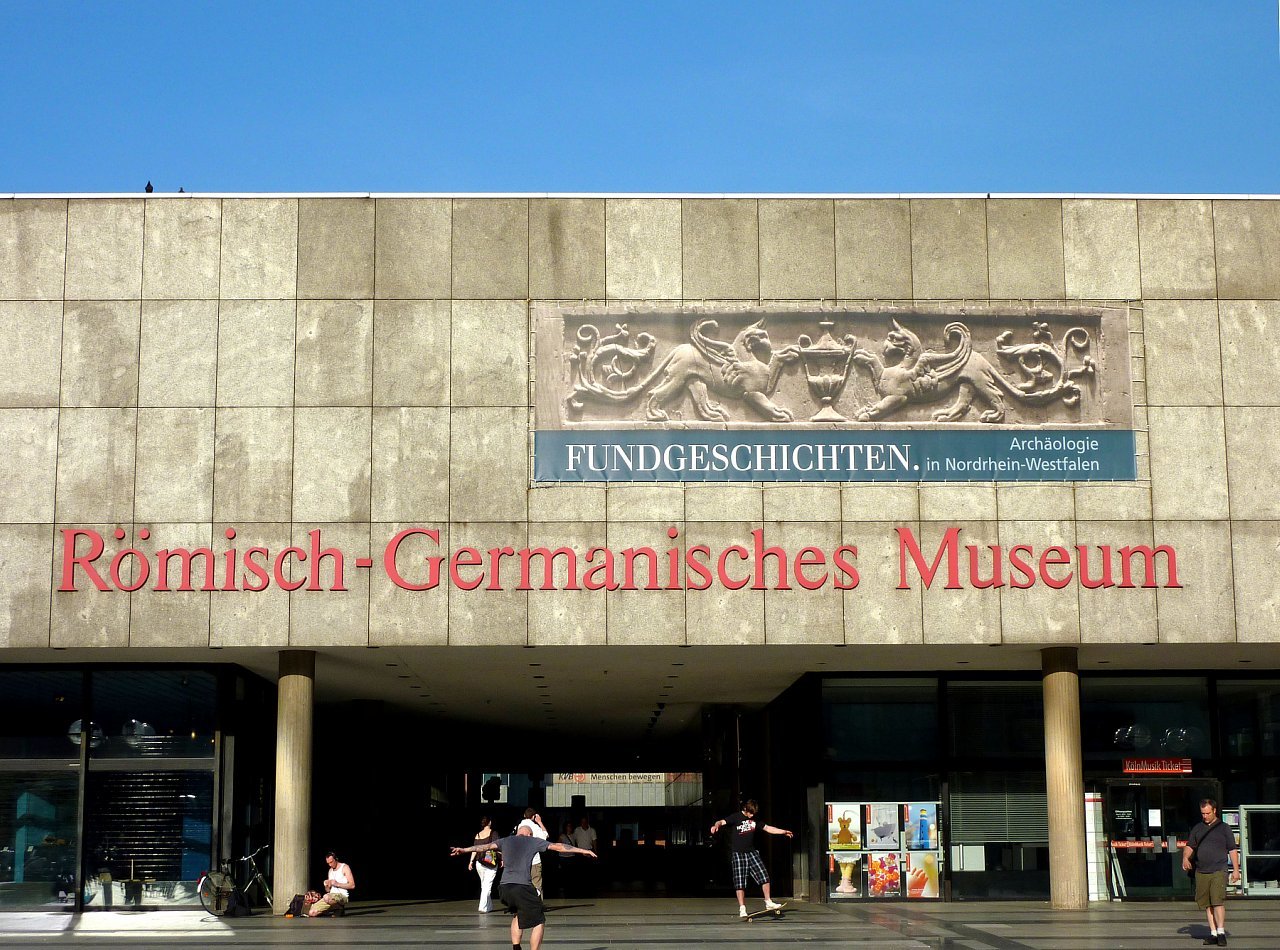 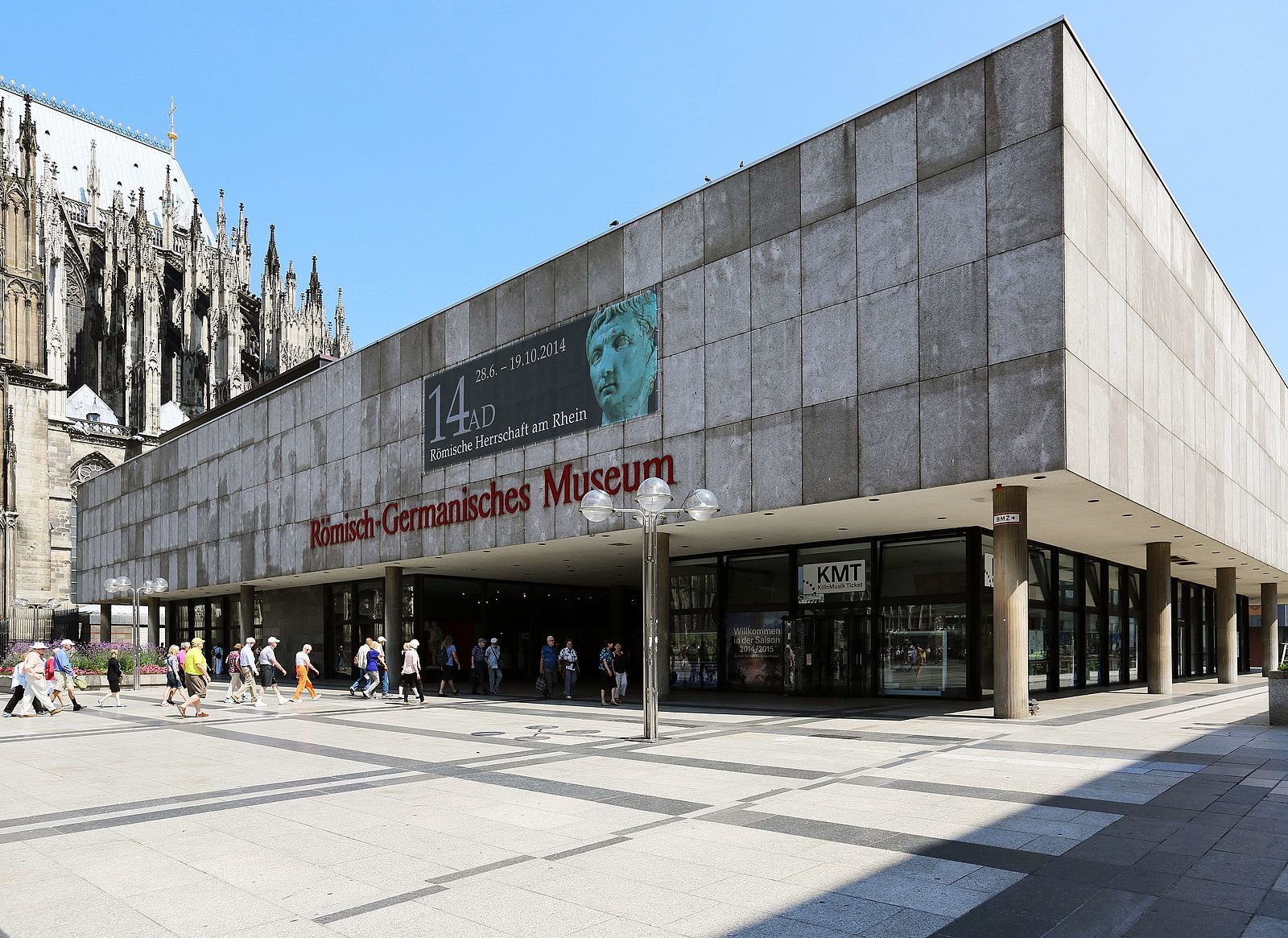 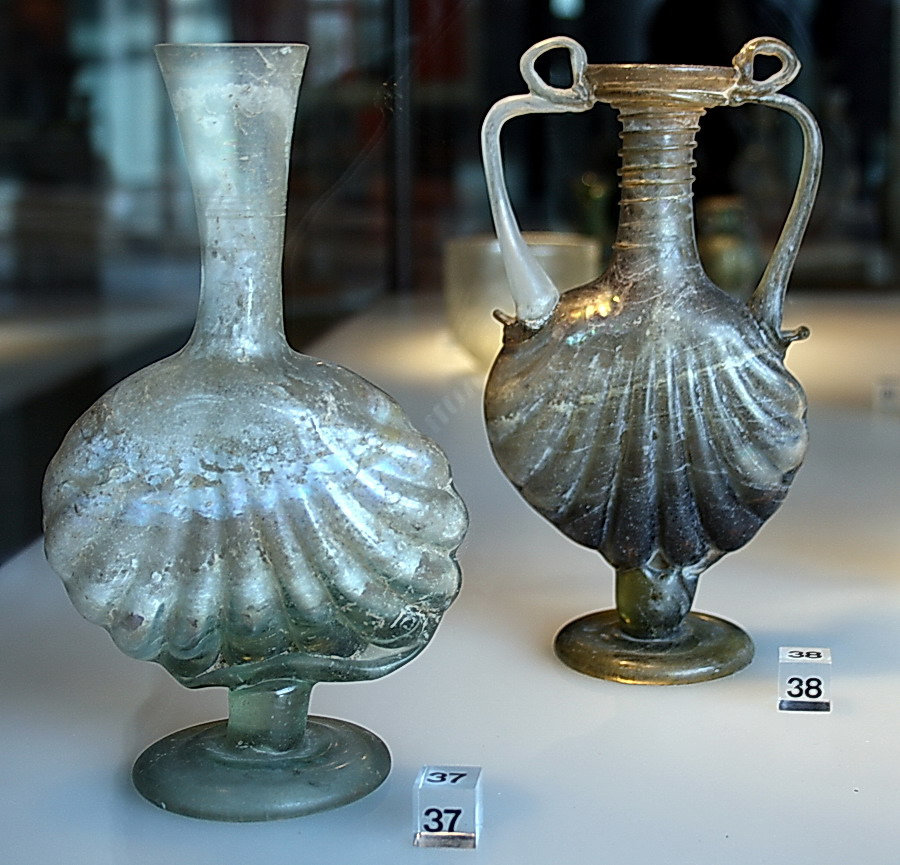 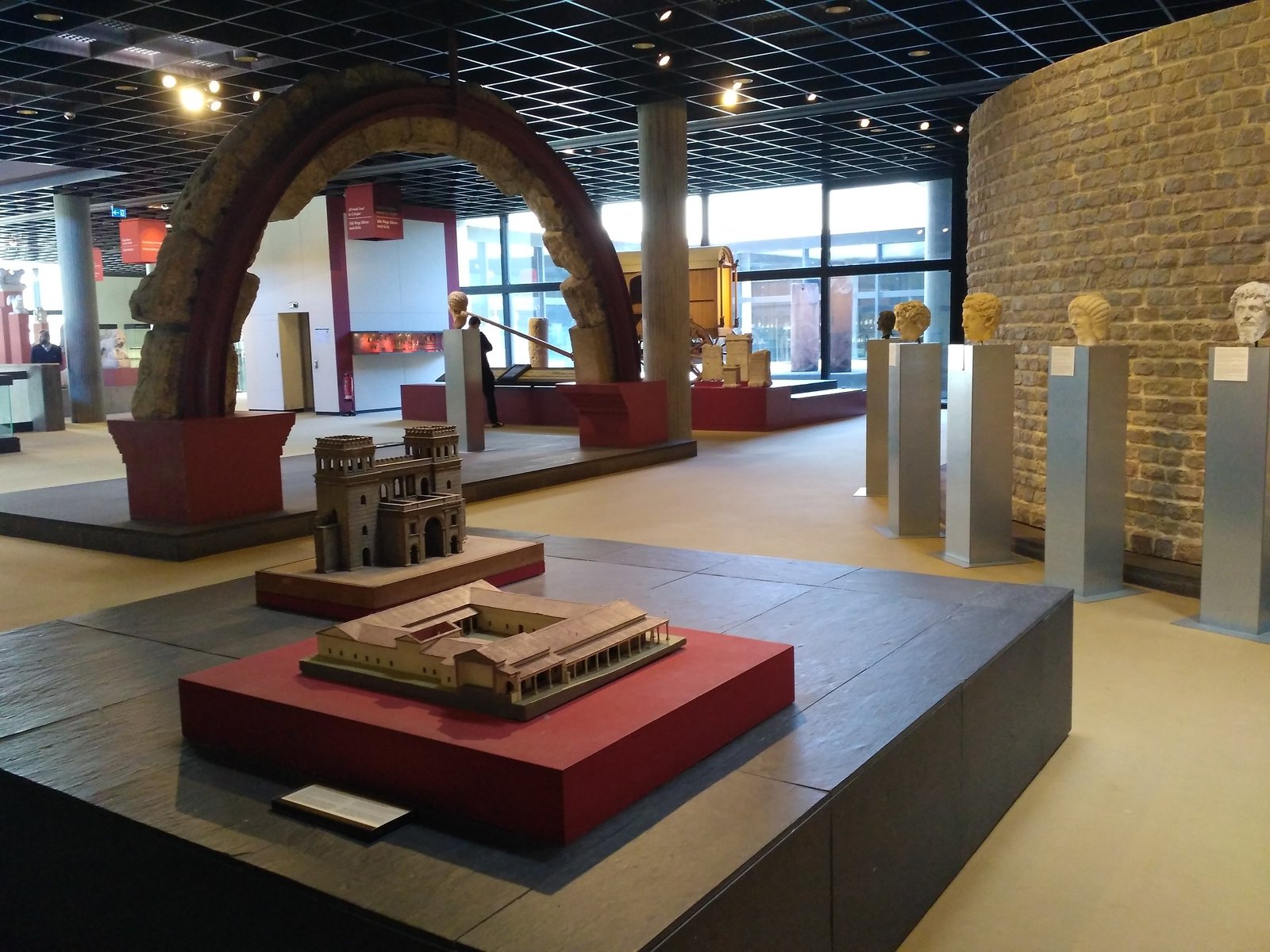 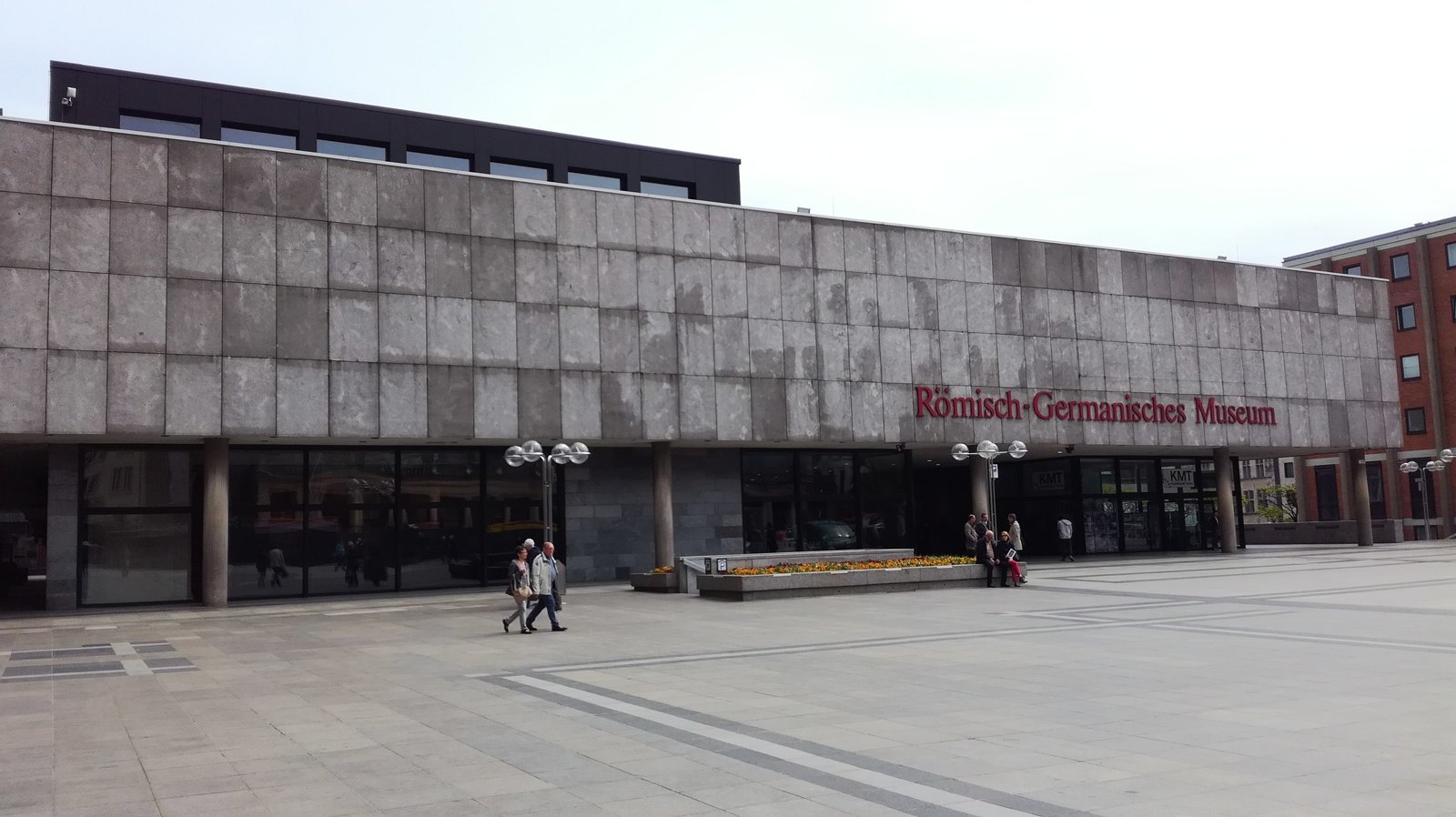 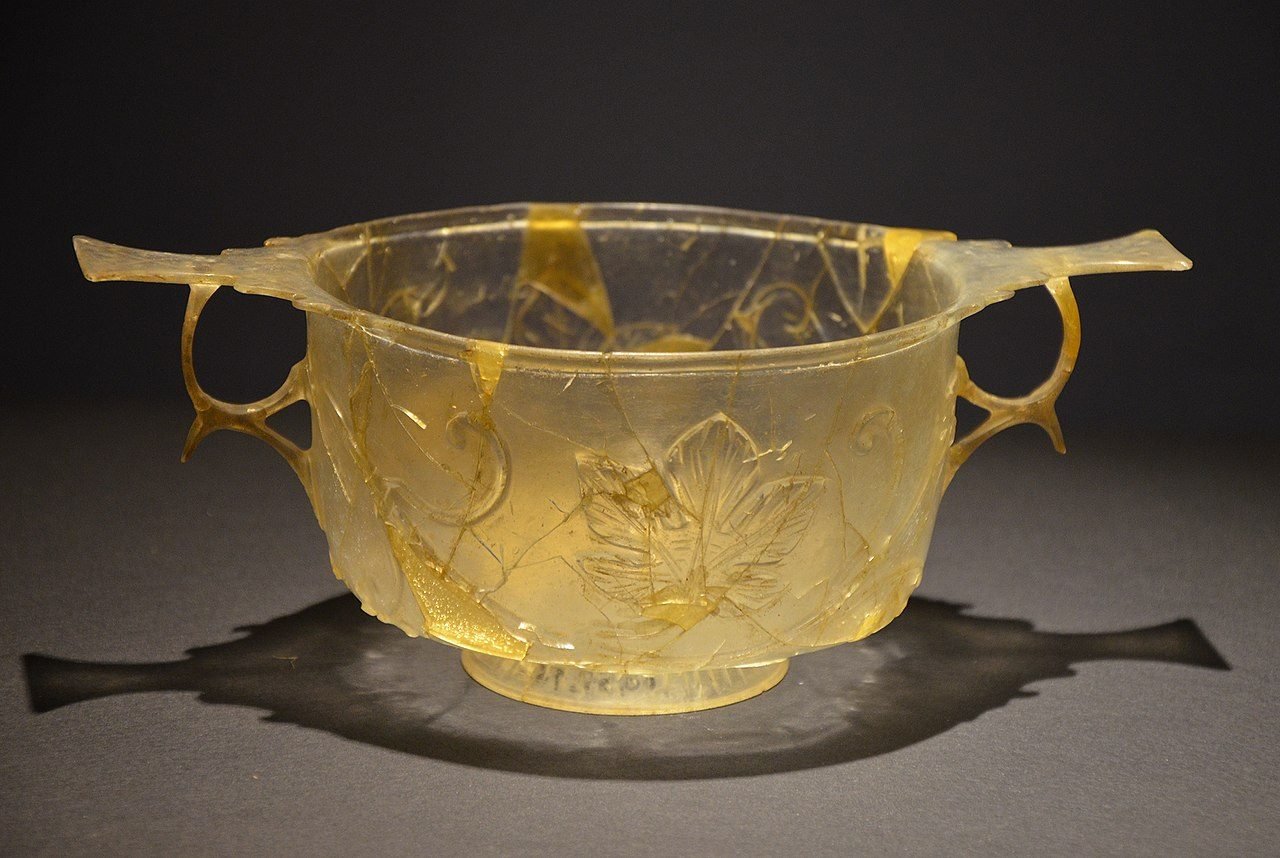 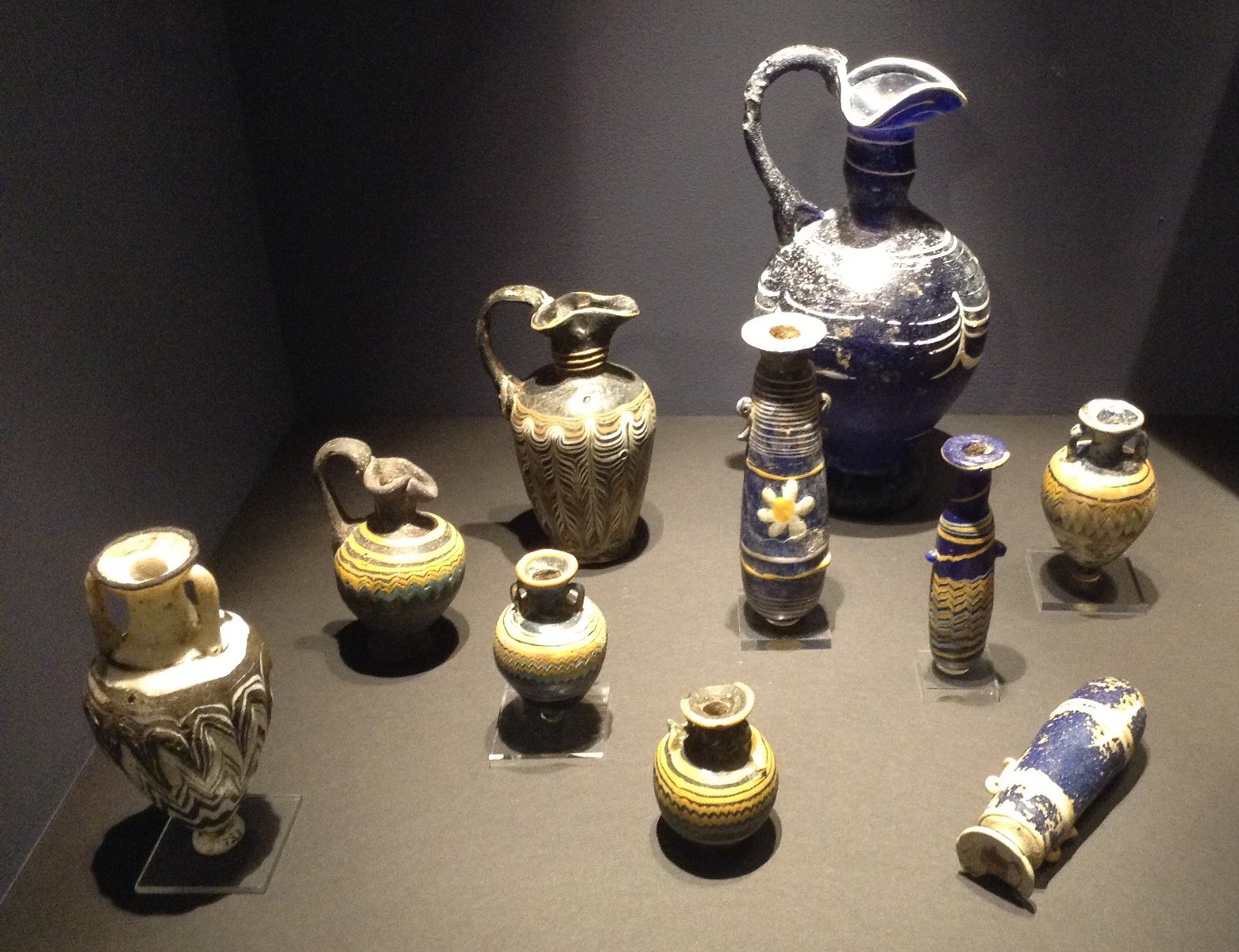 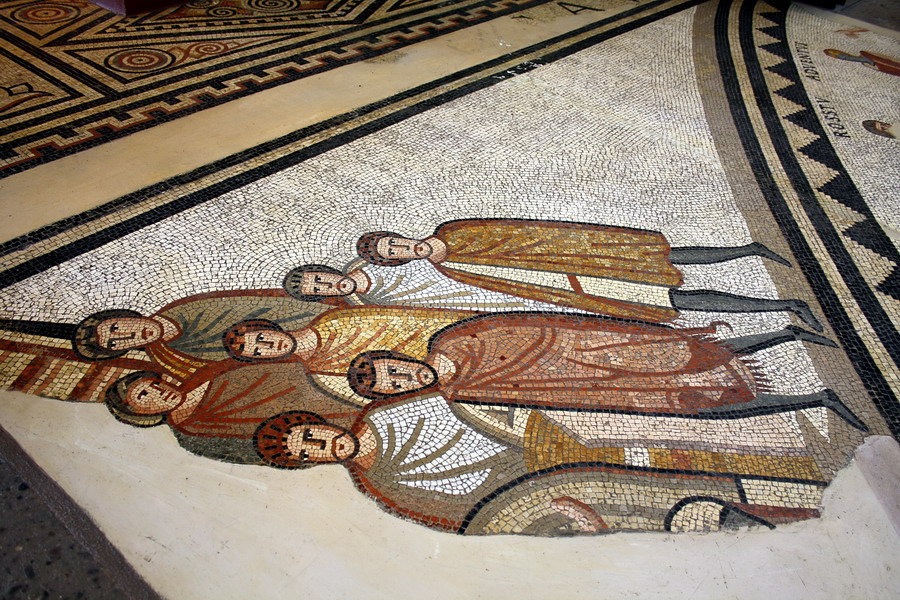 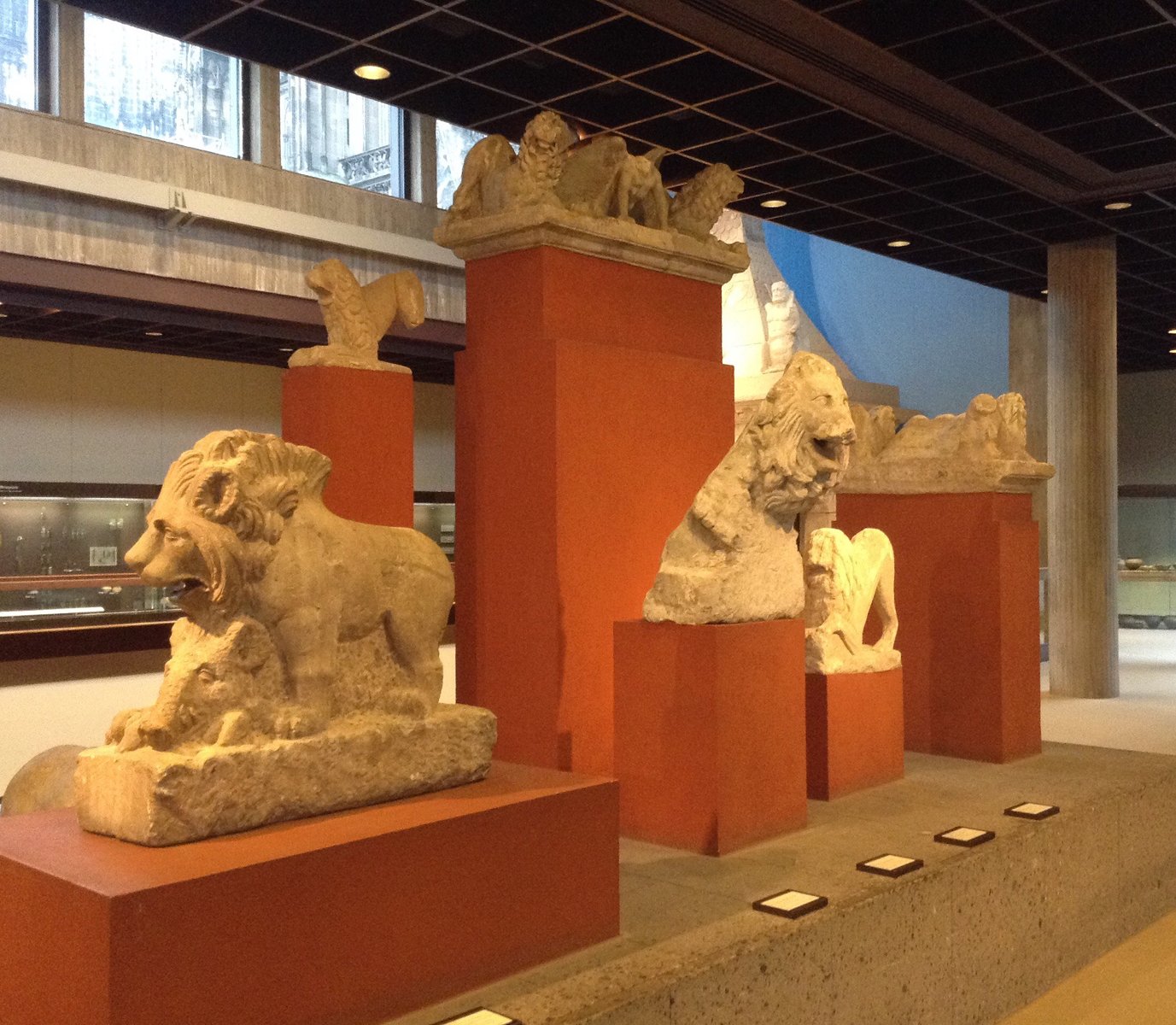 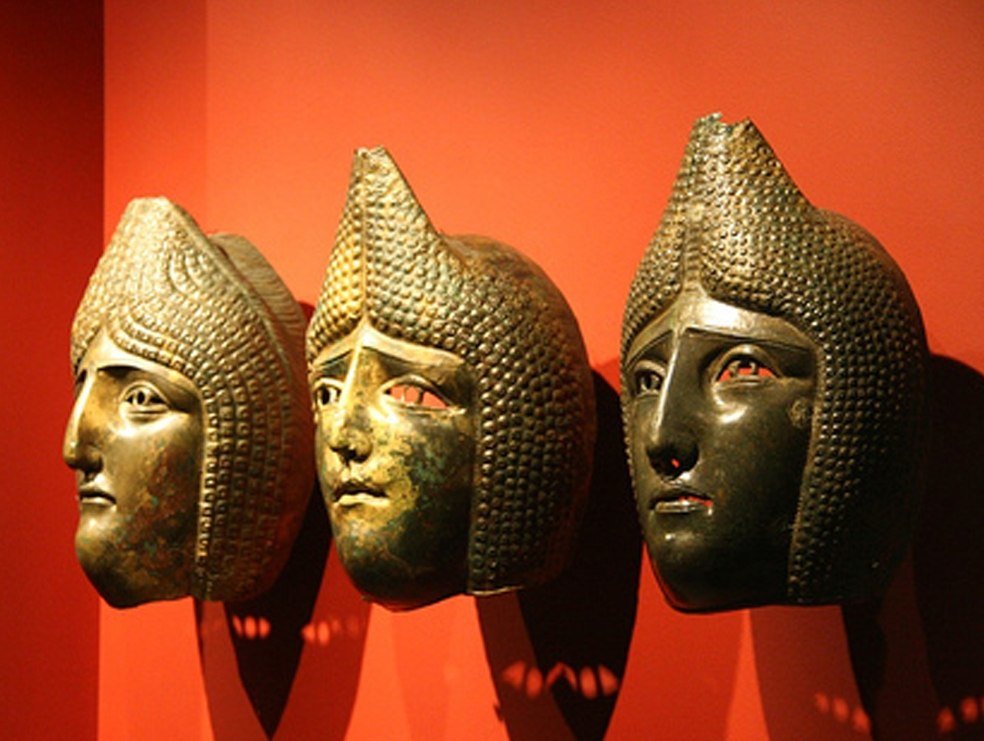 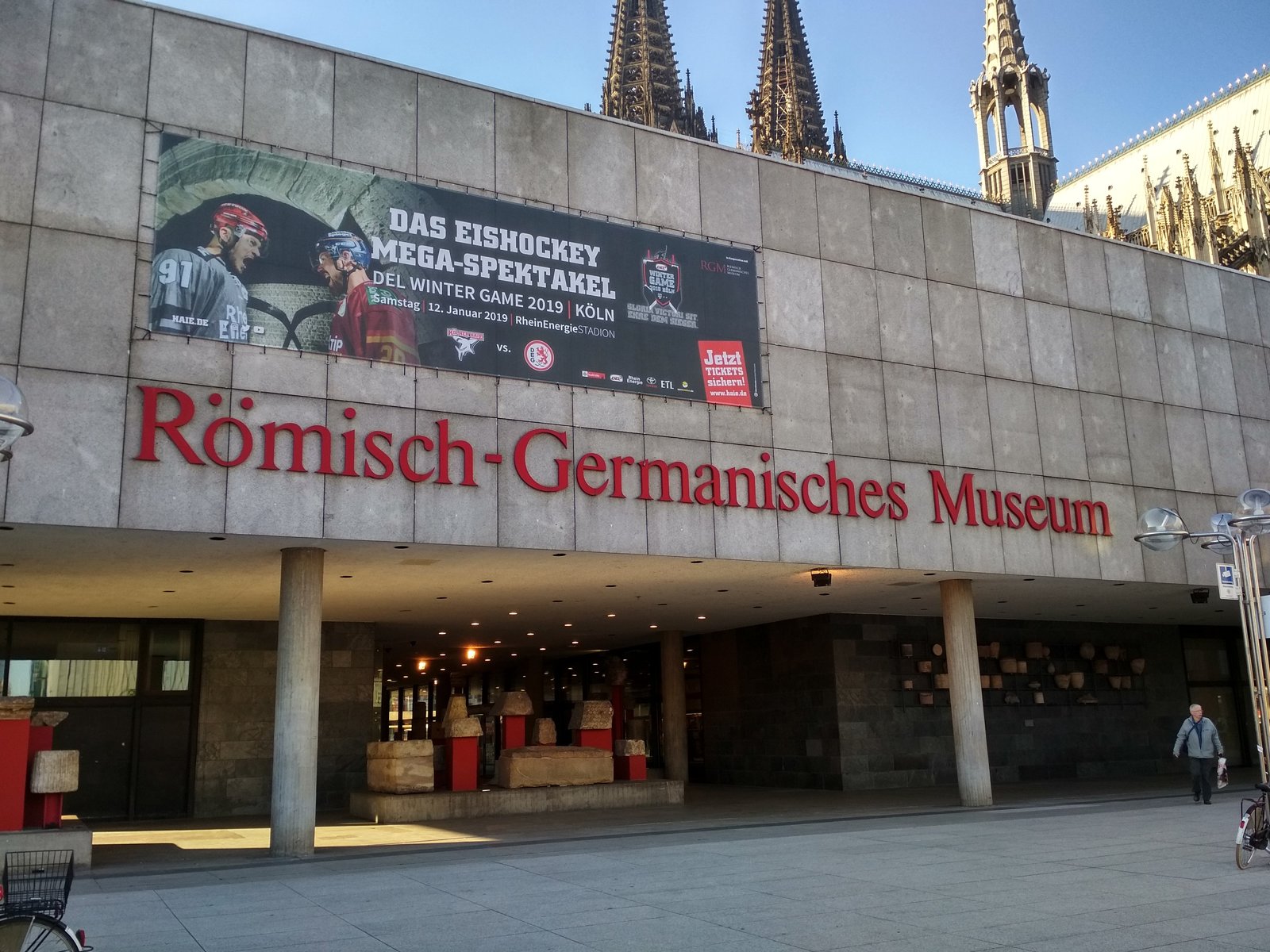