×
What are you looking for?
See all results
Ruins in Aghnakily 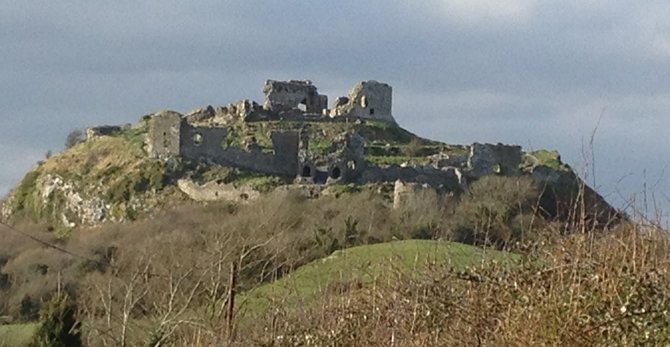 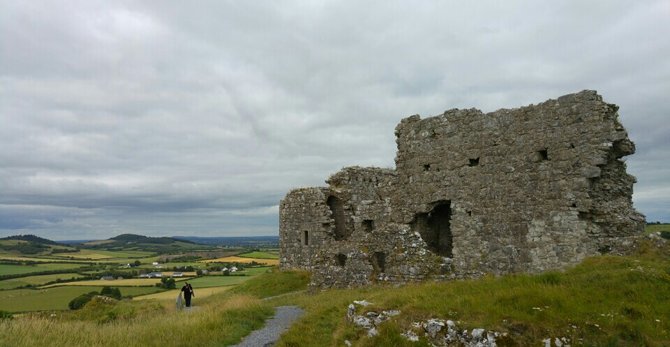 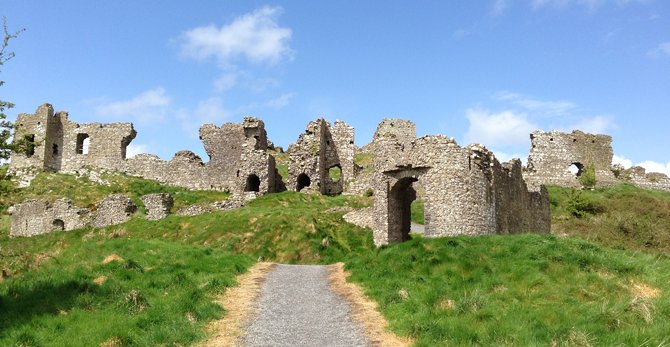 The Rock of Dunamase (Dún Masc "the fort of Masc" in Irish Gaelic), is one of the most historic sites in Ireland. Its ruins date back many hundreds of years. The Rock stands 150 feet (46m) tall in the heart of what is otherwise a flat plain, and was ideal as a defensive position with its view right up to the Slieve Bloom Mountains.

Excavations in the 1990s demonstrated that the Rock was first settled in the 9th century when a fort or dun was constructed on the site. In 845 the Vikings of Dublin attacked the site and the abbot of Terryglass was killed there. There is no clear evidence of 10th-11th century occupation.

The castle was built in the second half of the 12th century. Who built it is not recorded, but Meyler FitzHenry is the most likely candidate. Strongbow is another possibility, as it was he who controlled Leinster as heir of Dermot McMurrough. With the marriage of Stongbow's daughter and heir, Isabel, the castle passed into the hands of the Marshal family. William Marshal, who later became Regent of England in the minority of Henry III, had 5 sons all of whom succeeded him in turn and died without issue. So in 1247 the Marshal lands were divided among William's 5 daughters. Dunamase fell to Eve Marshal and then to her daughter, Maud, who was married to Roger Mortimer. The castle remained in Mortimer hands until 1330 when another Roger Mortimer was executed for treason. By the time the Mortimer family was rehabilitated the castle seems to have passed out of the area under Norman control. There is no evidence that the castle was taken over and used by the local Irish lords and it seems to have become a ruinous shell by 1350.

Nor is there evidence that the castle was reoccupied in the 17th century. It played no part in the Cromwellian wars, except that it was blown up at that time to prevent it being used. In the later 18th century Sir John Parnell started to build a banqueting hall within the ruins and this work incorporated medieval architectural details taken from other sites in the area. It is these features which have lead some writers to believe that there was a later medieval rebuild and reoccupation of the castle.

Located in County Laois, the site is a short distance from the N80, between the towns of Portlaoise and Stradbally.

The Rock of Dunamaise on Foursquare

See all hotels See all
The Heritage Killenard

Dunmore Cave is a limestone cave in Ballyfoyle, County Kilkenny,

Durrow Abbey is a historic site in Durrow, County Offaly in Ireland.

Barretstown Castle is a castle in Ballymore Eustace, County Kildare,

Birr Castle is a large castle in the town of Birr in County Offaly,

Clonony Castle is a Tudor castle built by the MacCoughlan clan, and 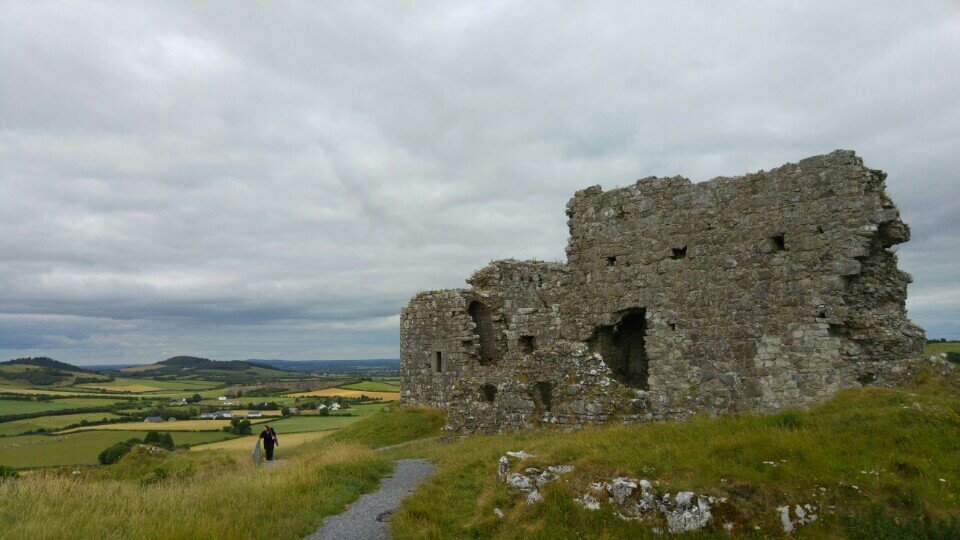 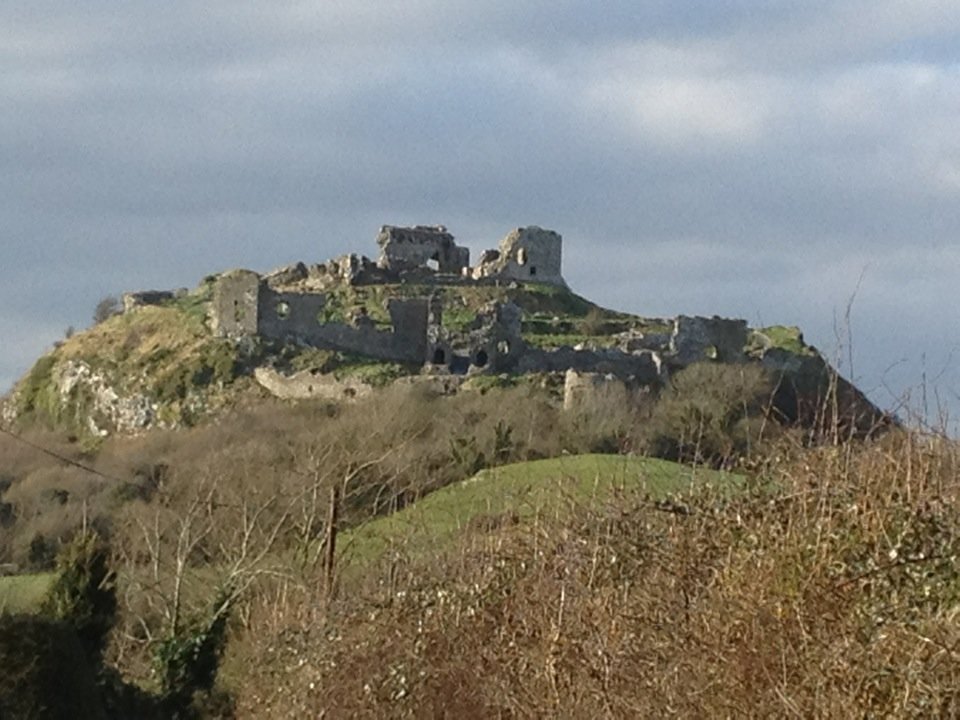 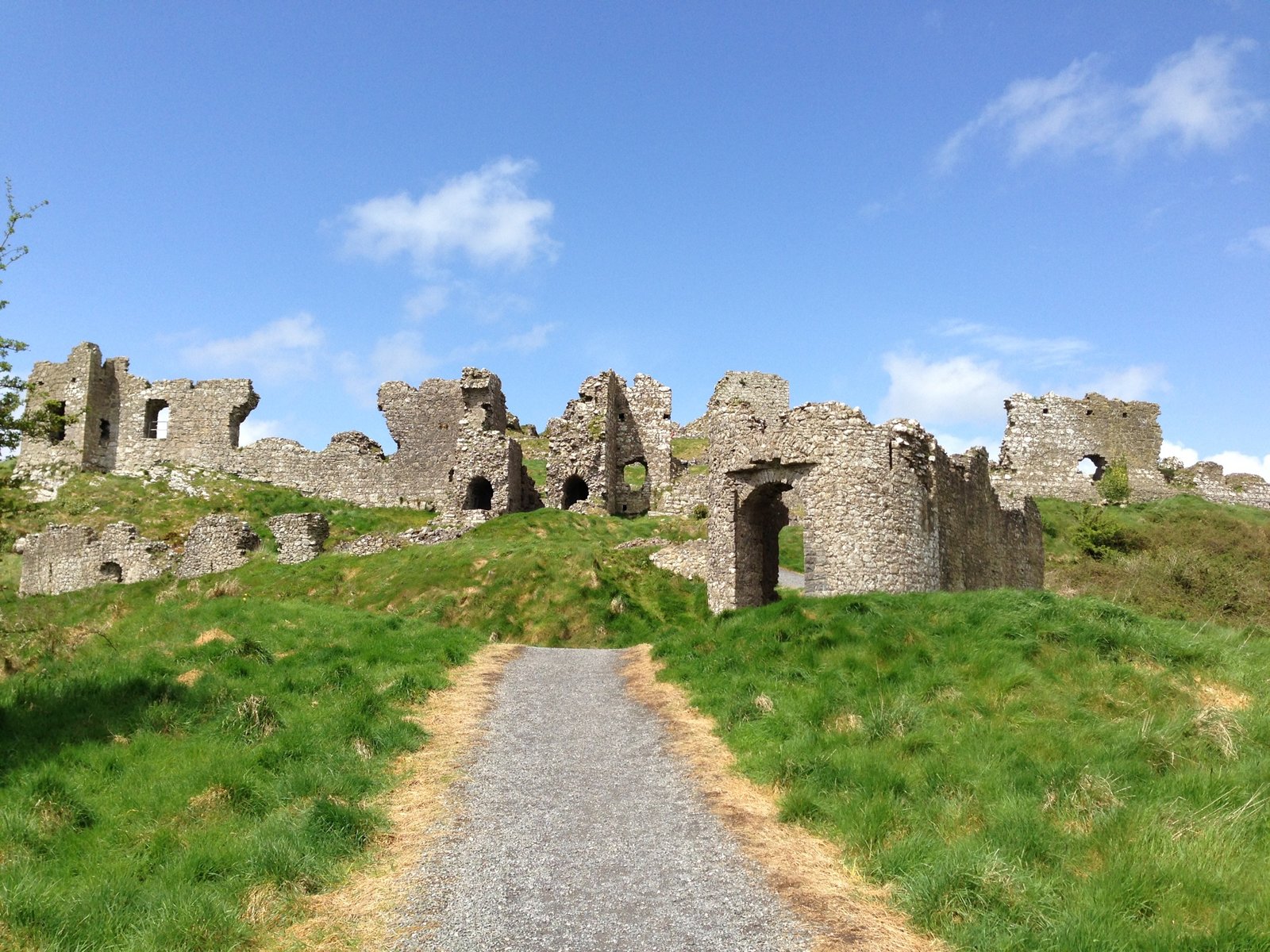 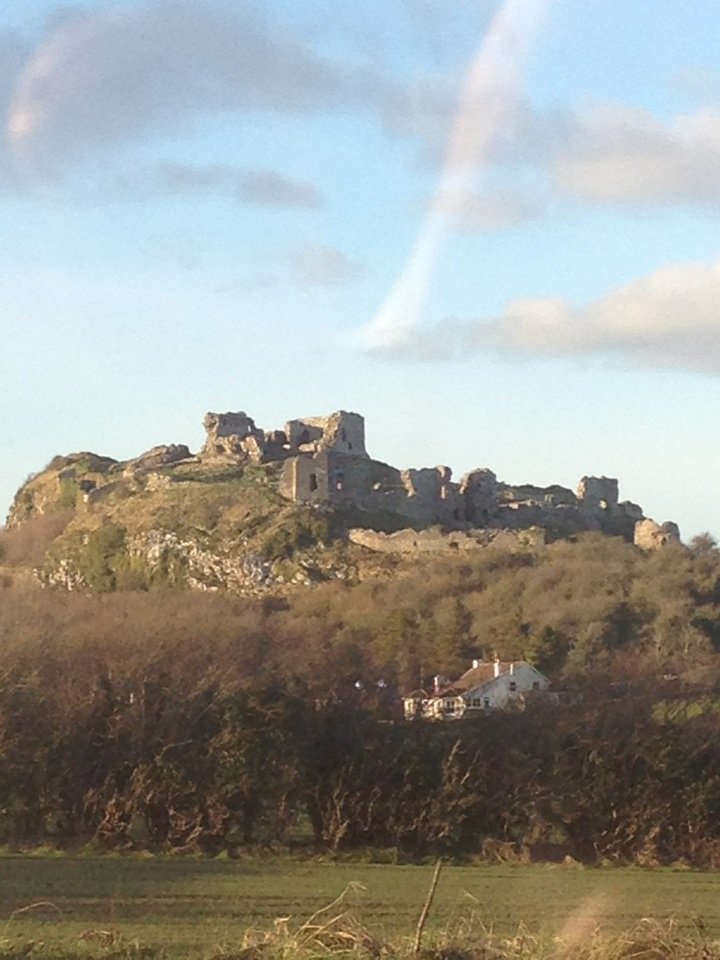 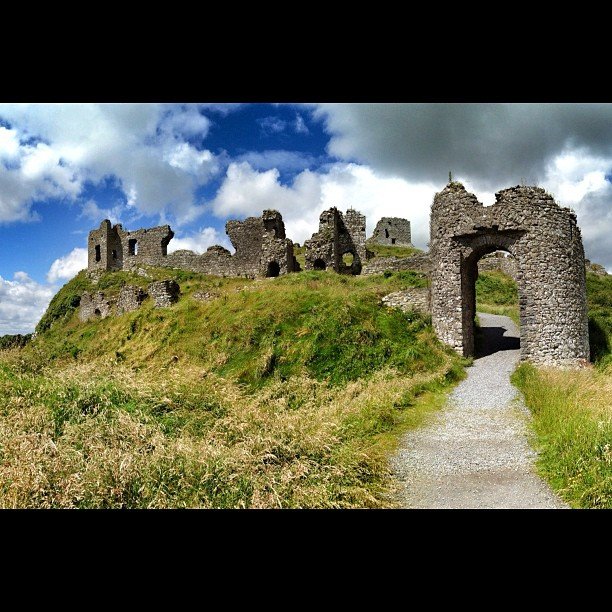 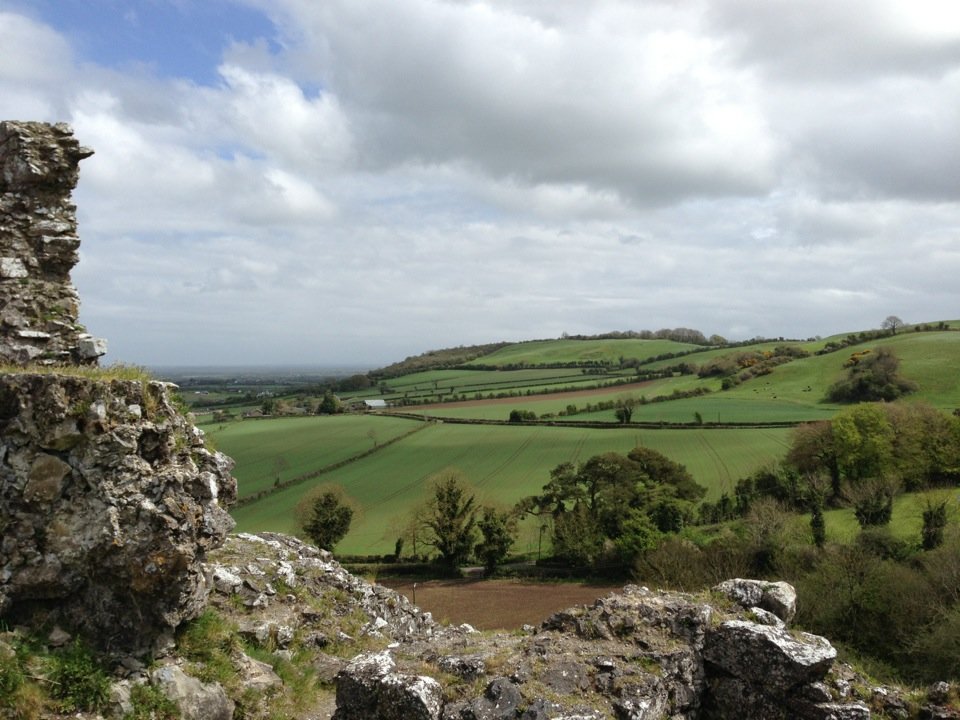 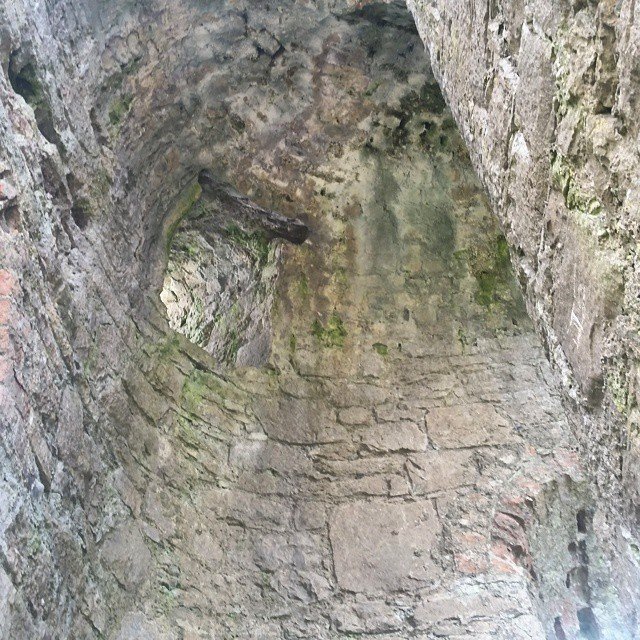 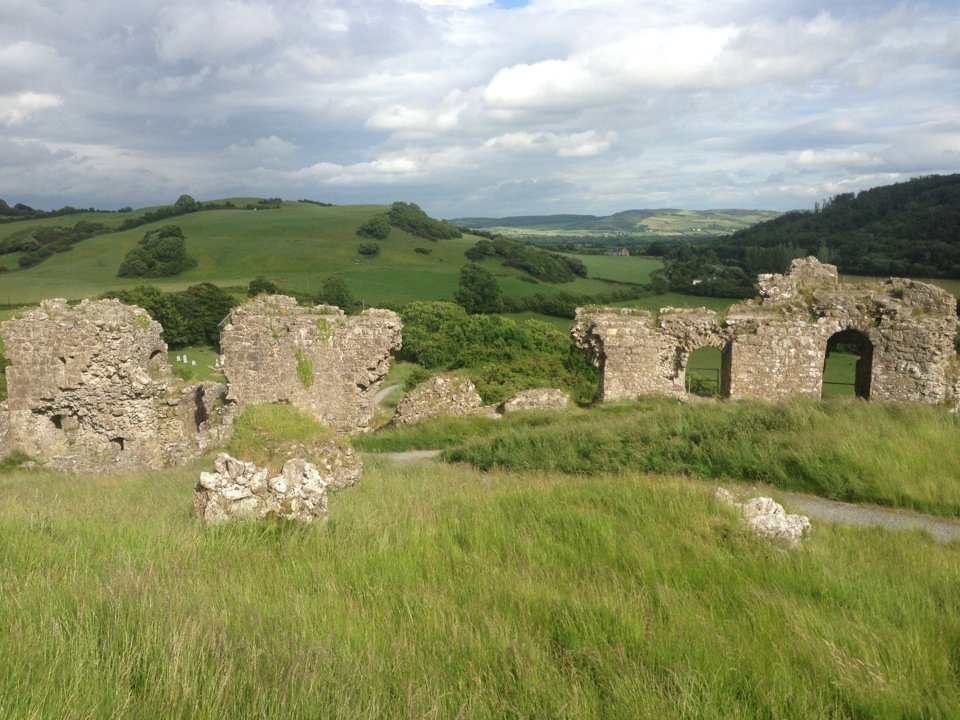 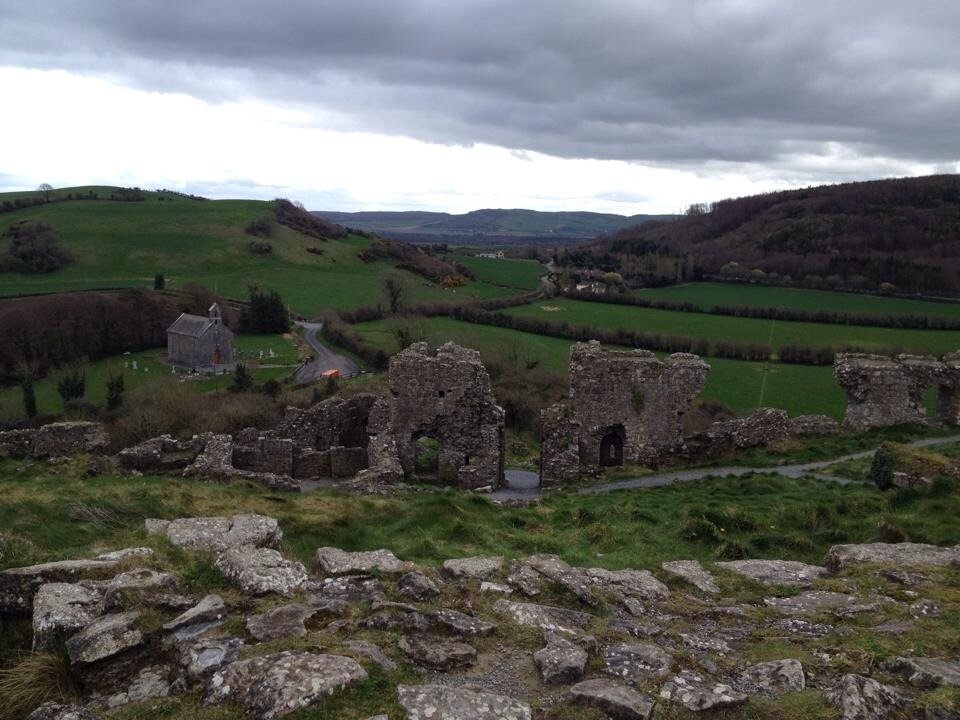 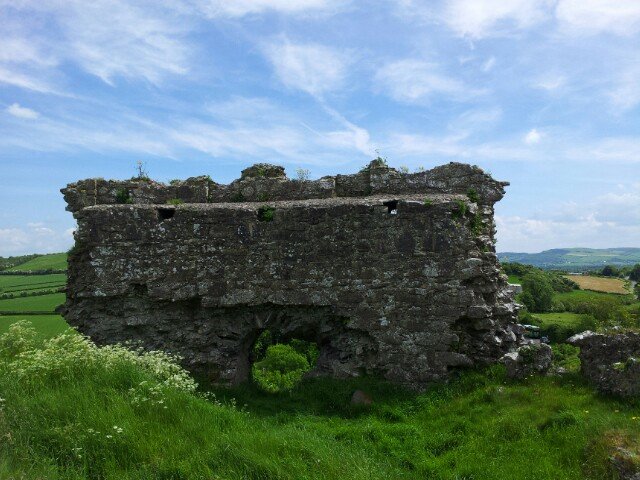 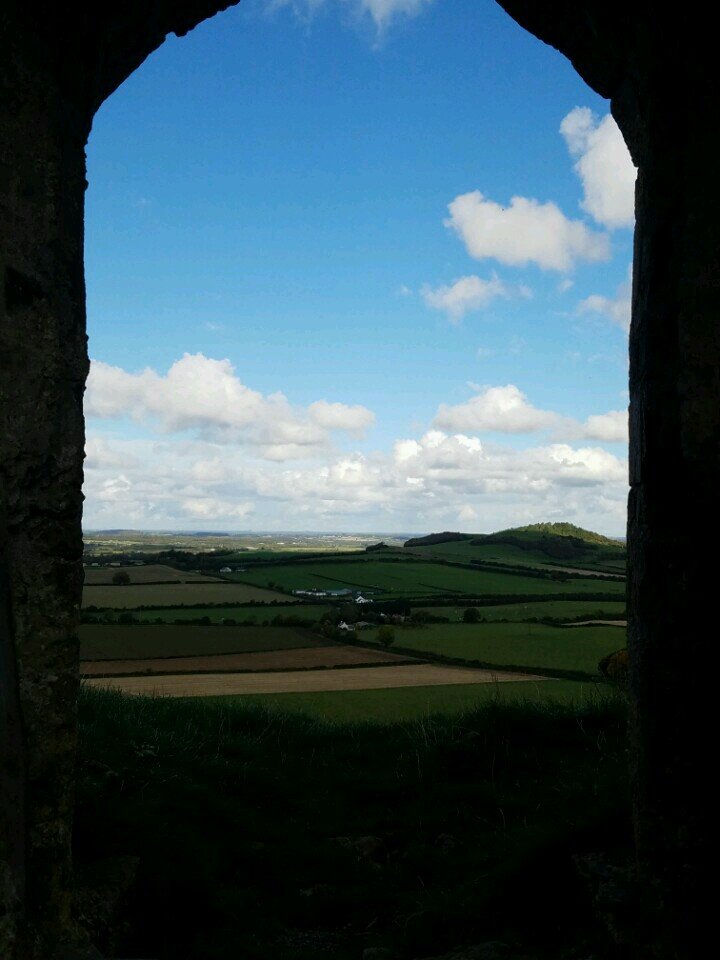 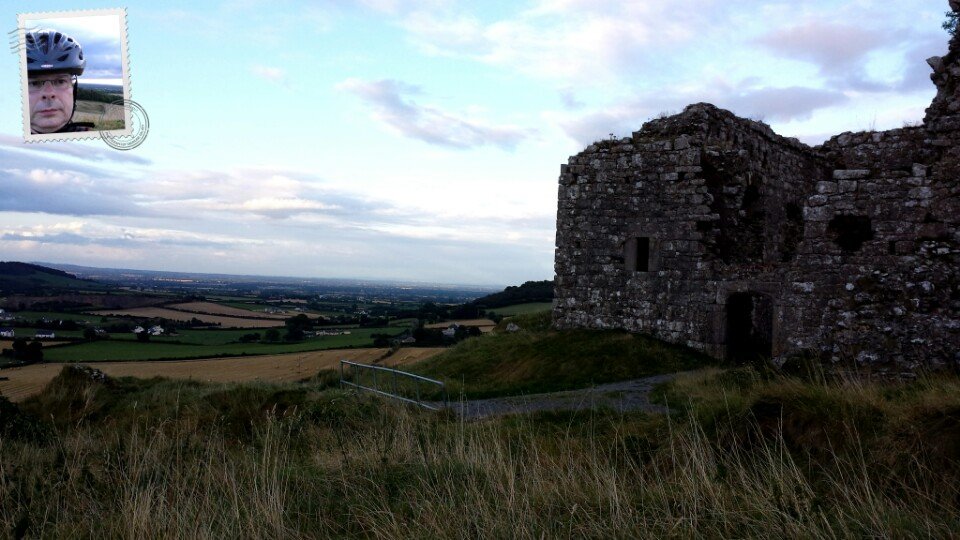 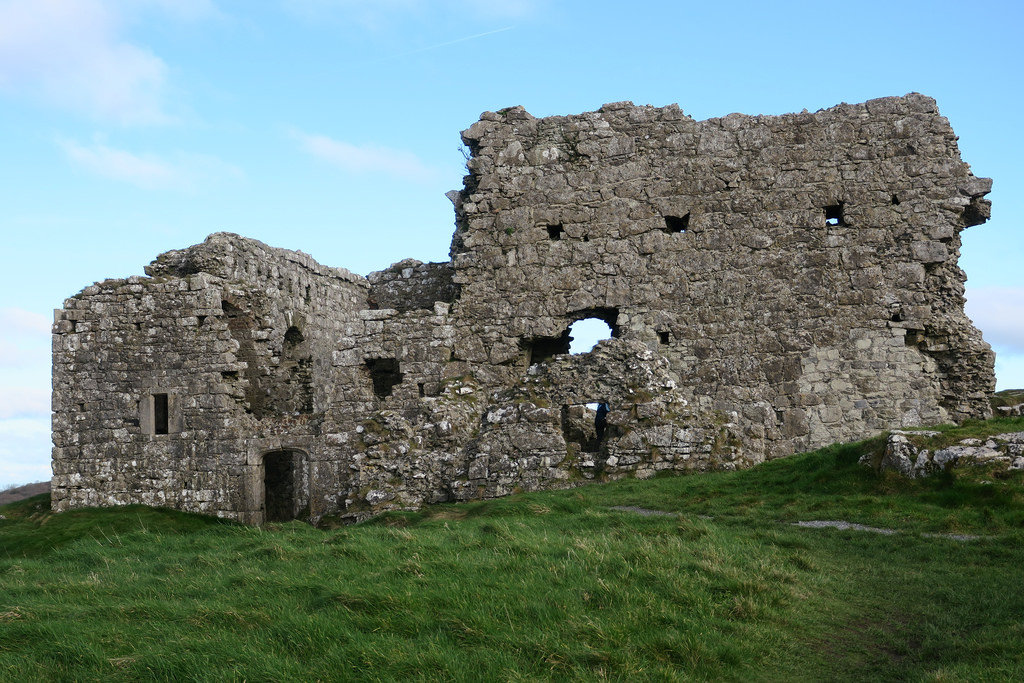 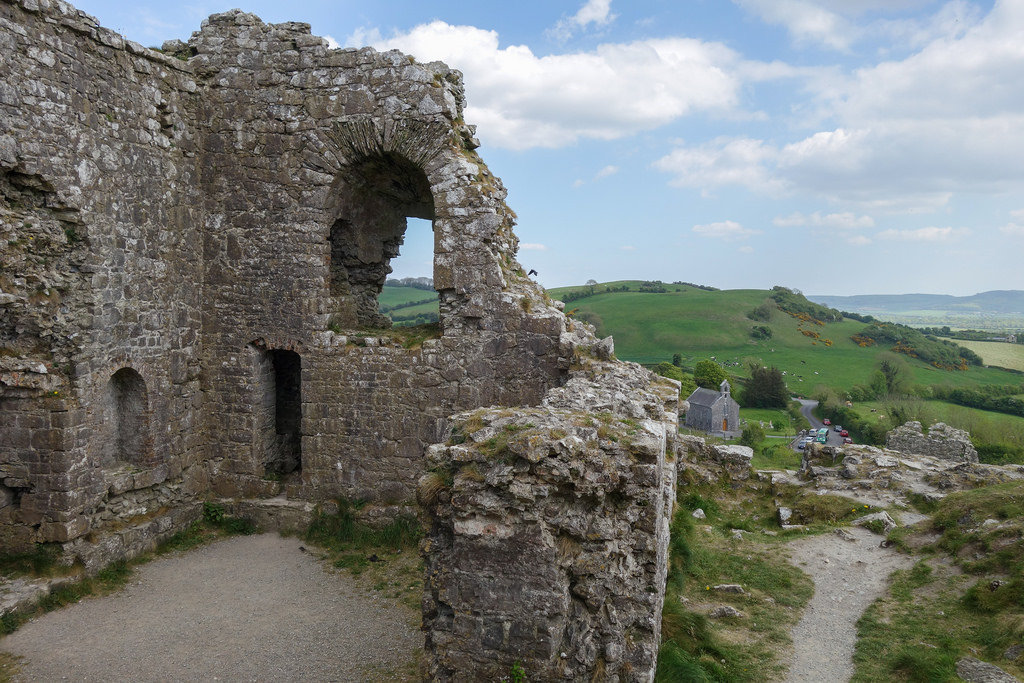 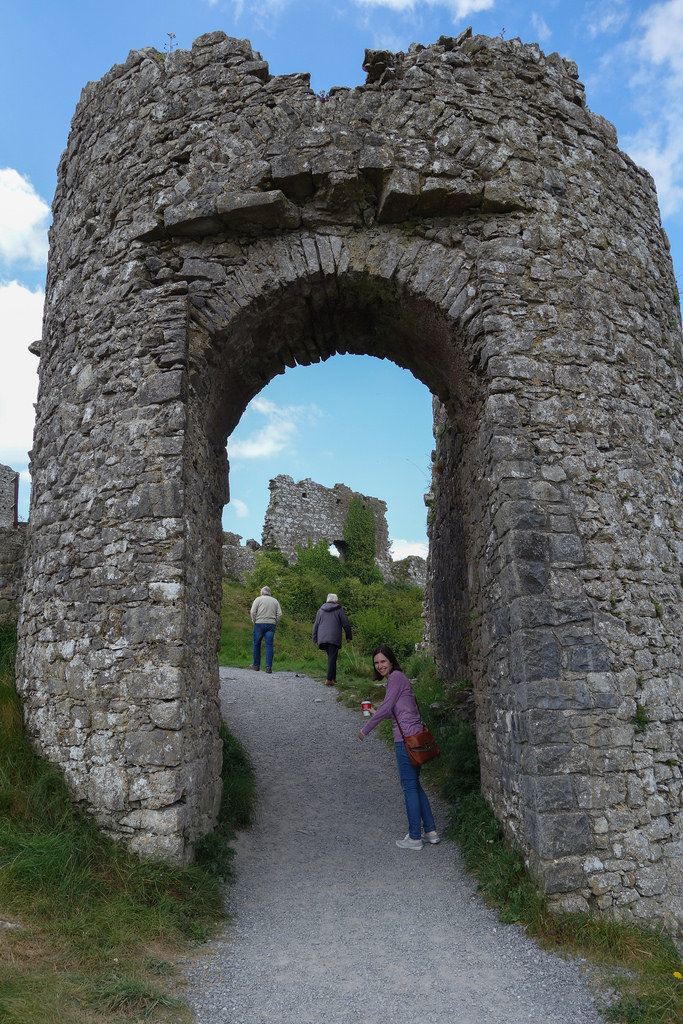 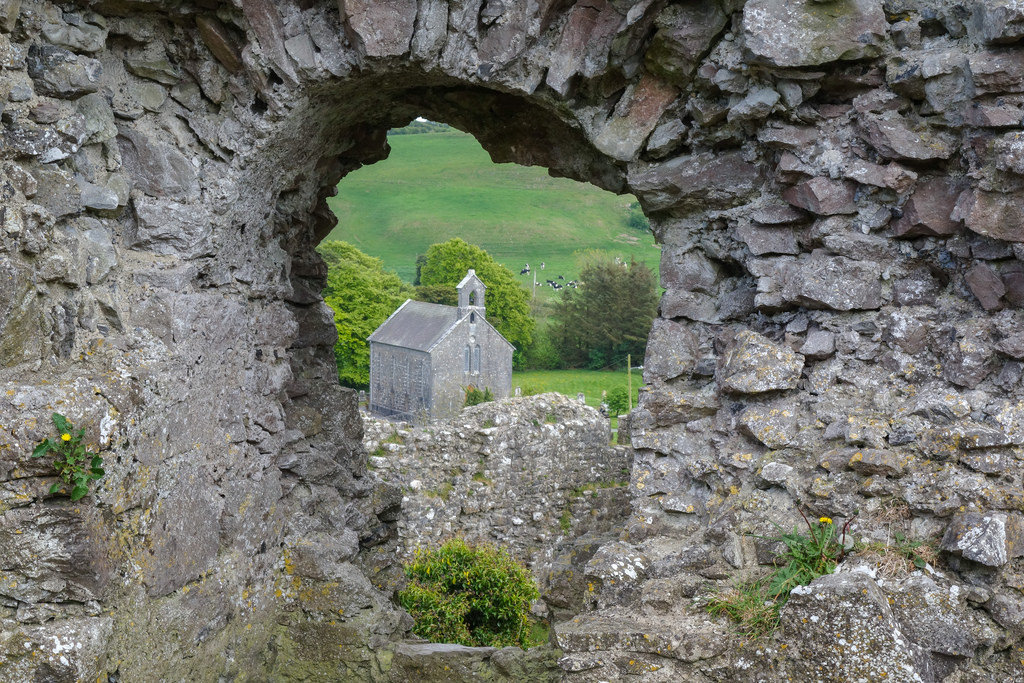 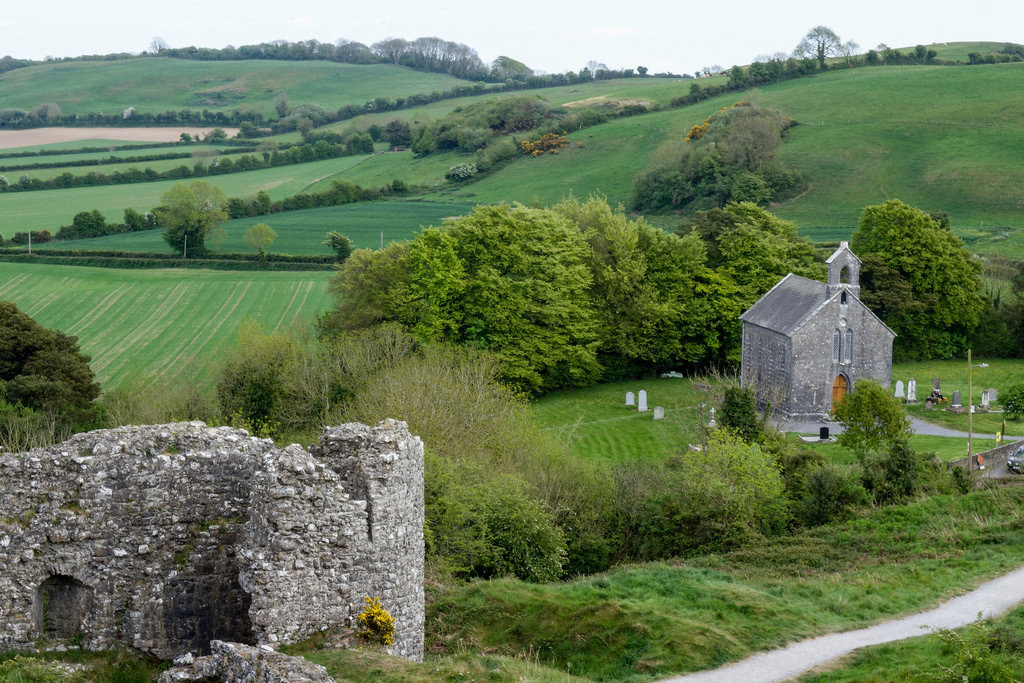 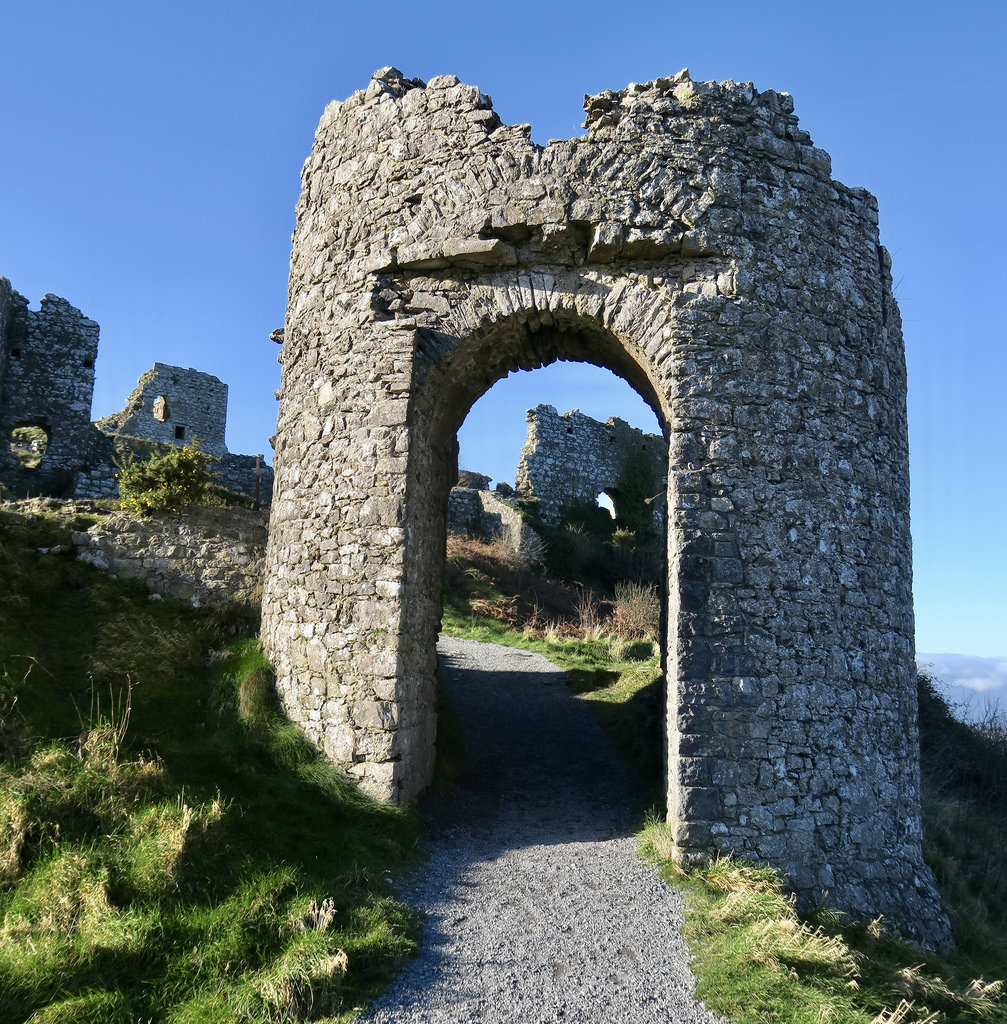 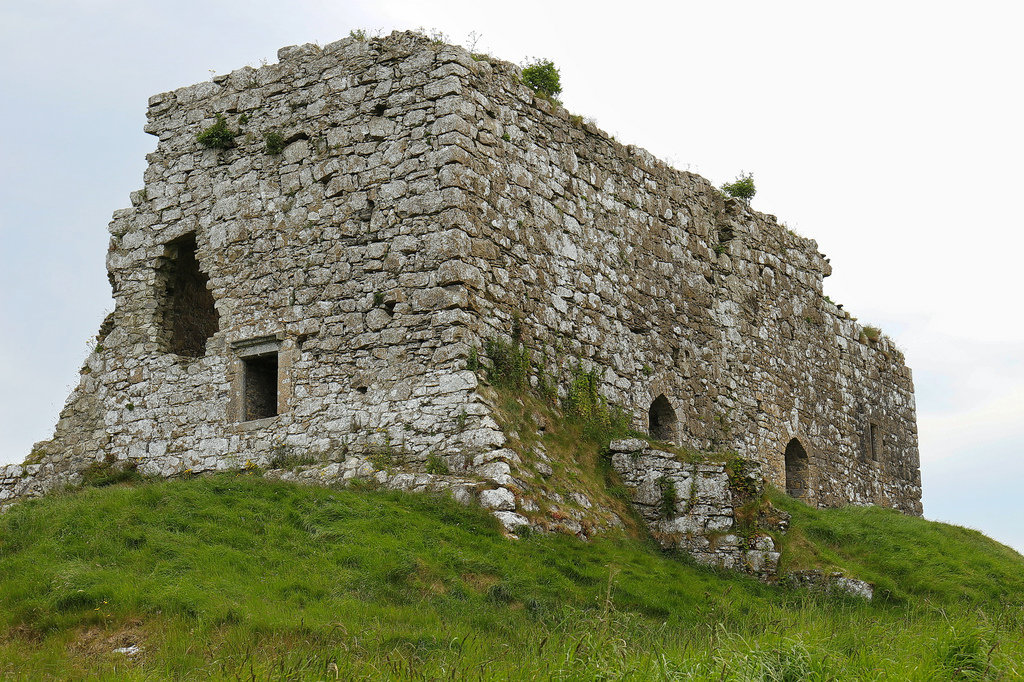 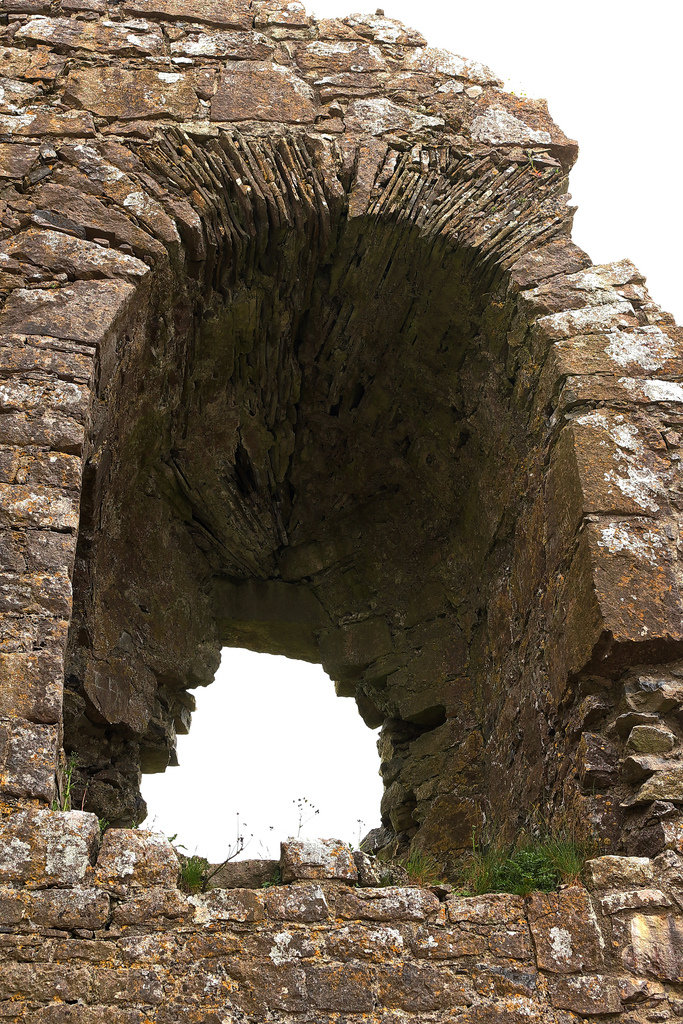 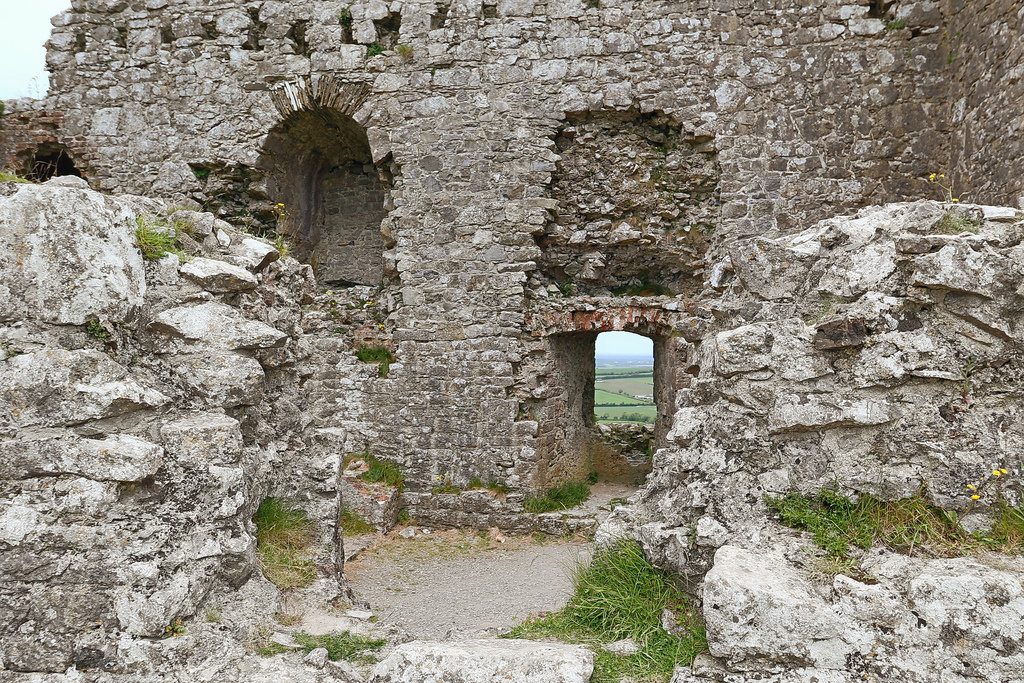