×
What are you looking for?
See all results
Casinos in Las Vegas 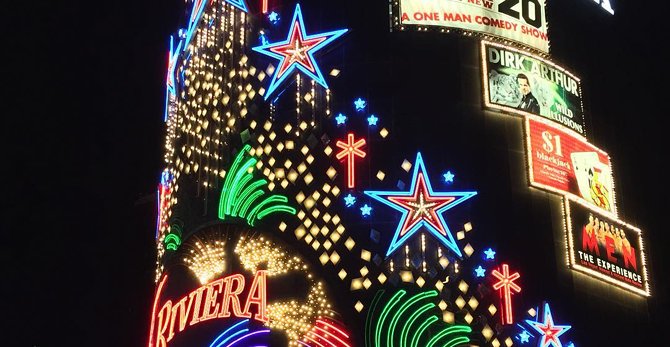 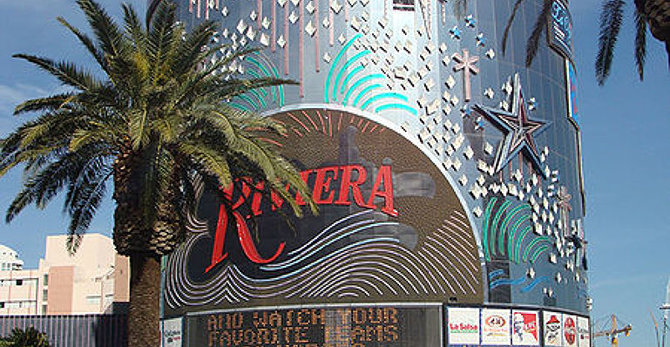 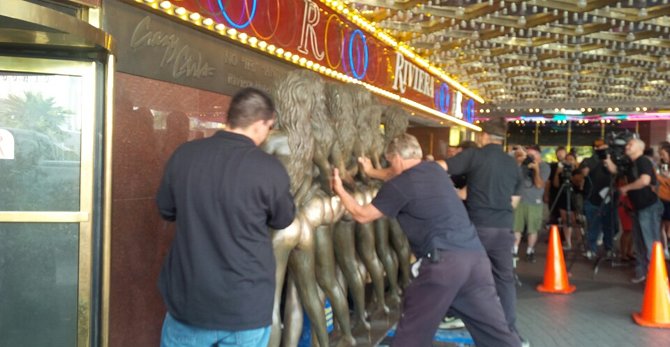 The hotel is owned and operated by Riviera Holdings Corporation, which announced on April 6, 2006 that it was being acquired by Riv Acquisition Holdings, a private investment group that includes real estate developers Neil Bluhm, Barry Sternlicht, Paul Kanavos and Scott Butera (president of the acquisition group). However, on August 29, shareholders rejected the Riv Acquisition offer of $17 a share.

The Riviera opened on April 20, 1955 as the first high-rise and the ninth resort on the Las Vegas Strip. The Riviera is one of the oldest and most famous casino resorts in Las Vegas. The Riviera also broke new ground in its design: previously, Strip resorts resembled roadside motor courts.

The opening of the Riviera, along with the Dunes and the Royal Nevada casino resorts within a month were the subject of a famous issue of Life Magazine, on June 20, 1955 with a Moulin Rouge showgirl on its cover. The headline was Las Vegas—Is Boom Overextended? and a story about how Las Vegas had built too many hotel rooms to be profitable.

The Riviera was built by a group of investors from Miami. The resort has gone through many ownership changes over the years, including a period of control by owners linked to the Mafia (as was the case for many Vegas resorts in the 1960s and 1970s). Harpo Marx and Gummo Marx held minority interests at the opening. The Marx brothers also owned slightly under ten precent of the Hotel. It is said the Gummo talked his brother into putting money into the Hotel, for it would be a great place for him to perform. Harpo was easily sold. Dean Martin once held a minority ownership stake while he was a headliner in the showroom.

Liberace was the featured headliner at the resort's opening, and for many years afterward.

In 2006, Splash, a traditional Las Vegas revue, ended an extended run at the Riviera.

In 2009, An Evening at La Cage, featuring female impersonators including Frank Marino and his impersonation of Joan Rivers, ended one of the longest runs in strip history.

The Riviera is often chosen as a shooting location due to its lack of any discernible "theme."[] Portions of the following features were filmed at The Riviera:

The majority of the television series Gorgeous Ladies of Wrestling was shot in the Riviera Hotel during its four-year run and subsequent 1991 Pay Per View.

The resort has two long-running shows:

In addition, the other two venues are The Riviera Comedy Club and Le Bistro Theater which feature several different recurring acts. Currently featured are Barbra and Frank: The Concert That Never Was", Tom Stevenson (Impersonator), and Jay White (Neil Diamond tribute act).

Las Vegas
This was the first high-rise hotel on the Strip when it opened in 1955.

USA TODAY
Standing outside the Riviera Hotel is a line-up of seven, bronze showgirls, cheekily showing their bare backsides to the world. Give them a rub for good luck.
Load more comments
foursquare.com

Stratosphere Las Vegas is a tower, hotel, and casino located on the

Venetian Resort & Casino is a tourist attraction, one of the Casinos 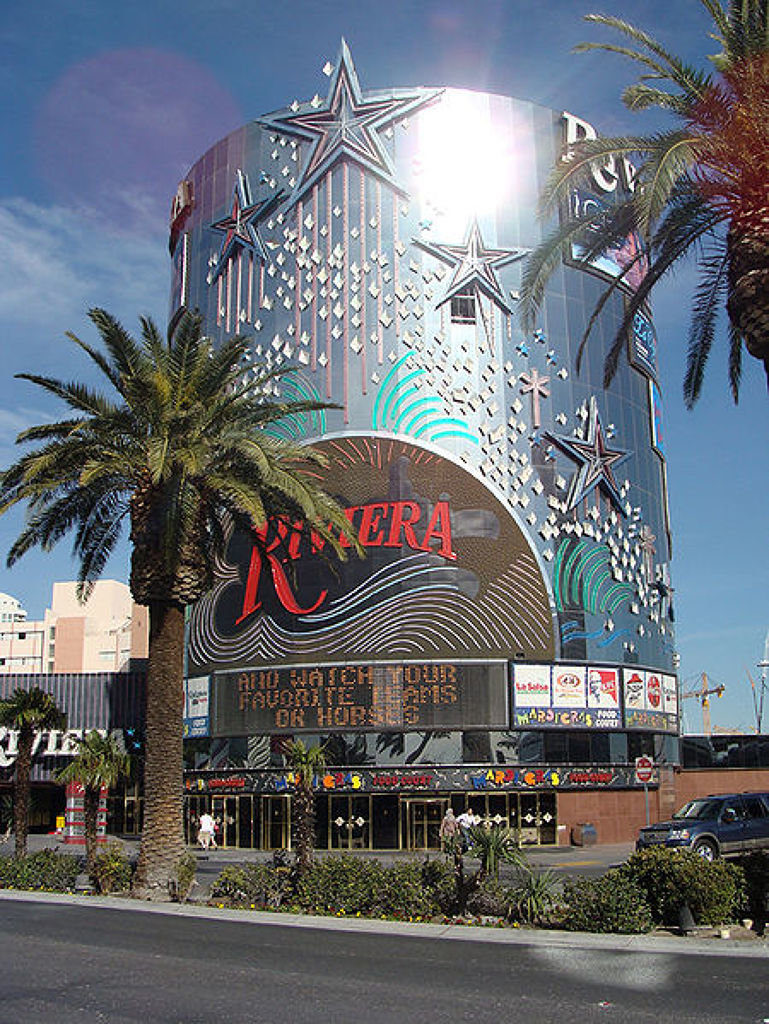 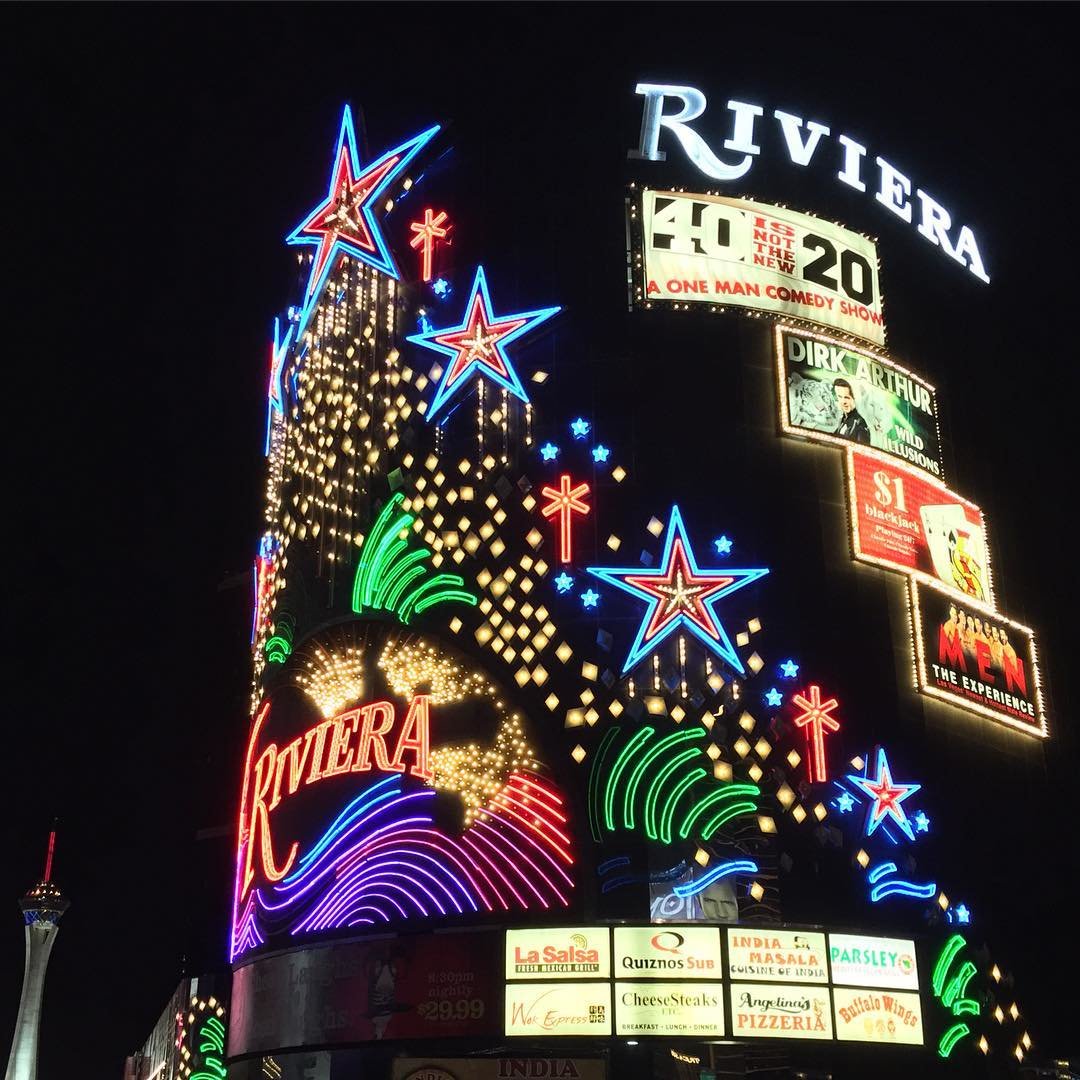 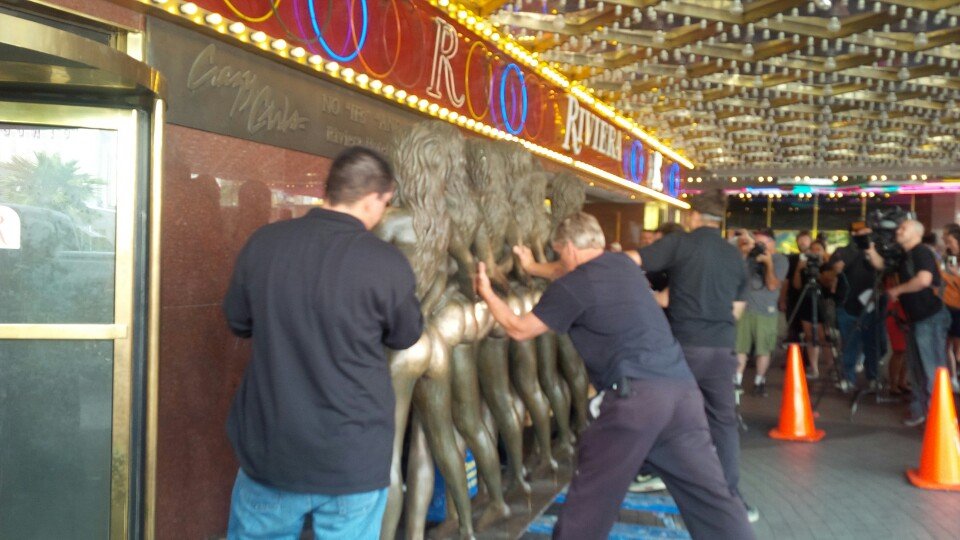 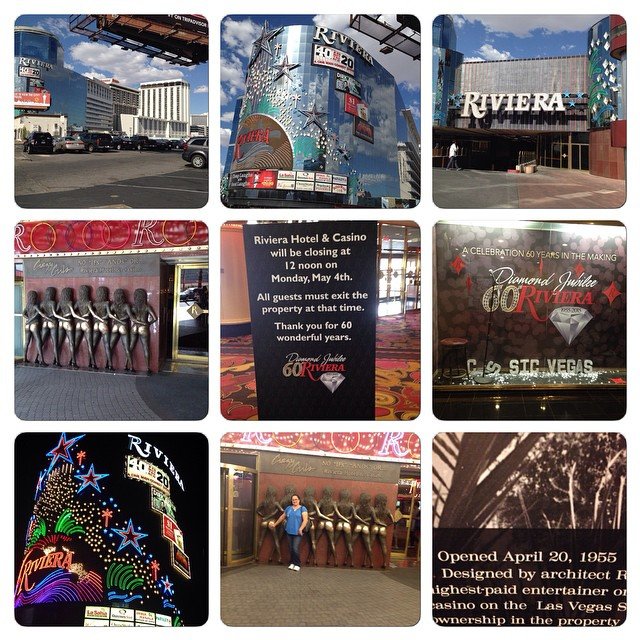 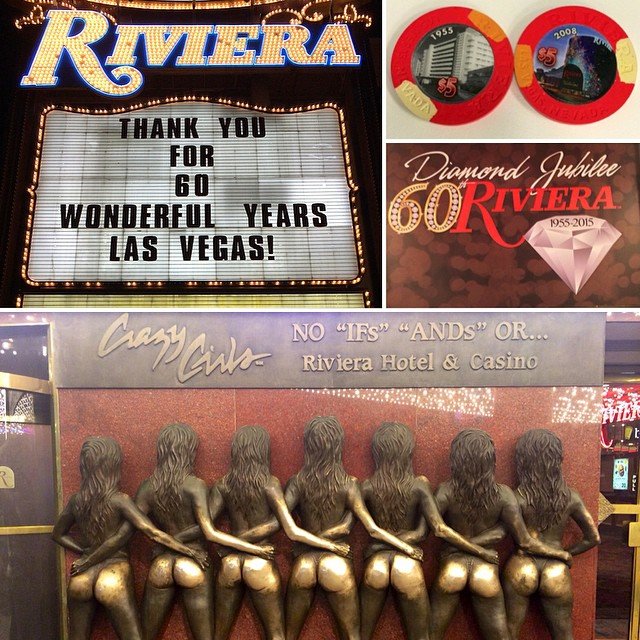 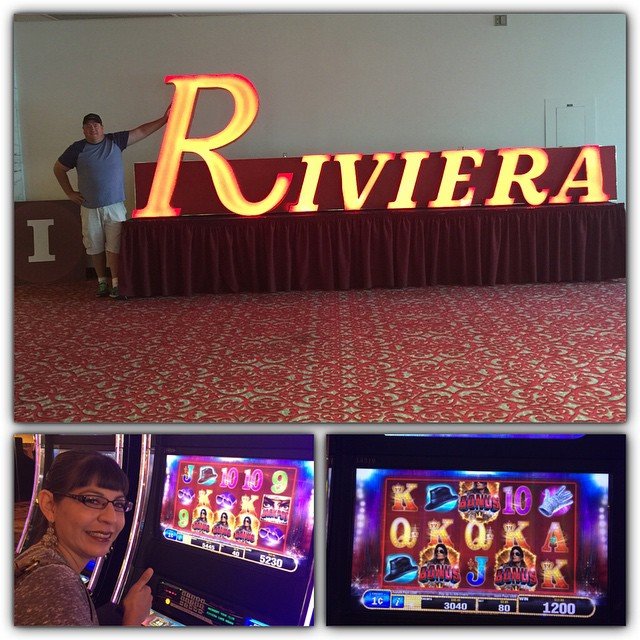 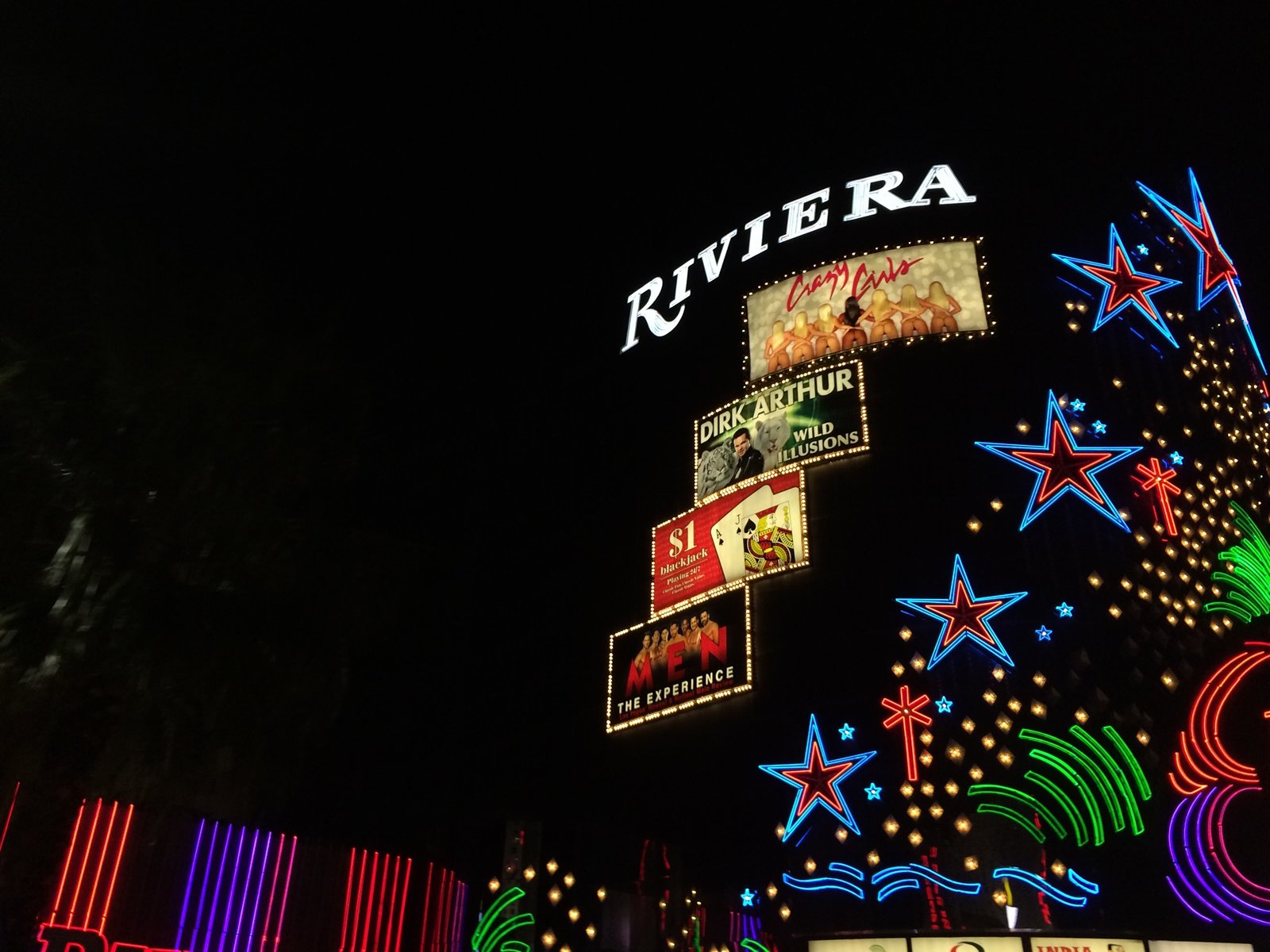 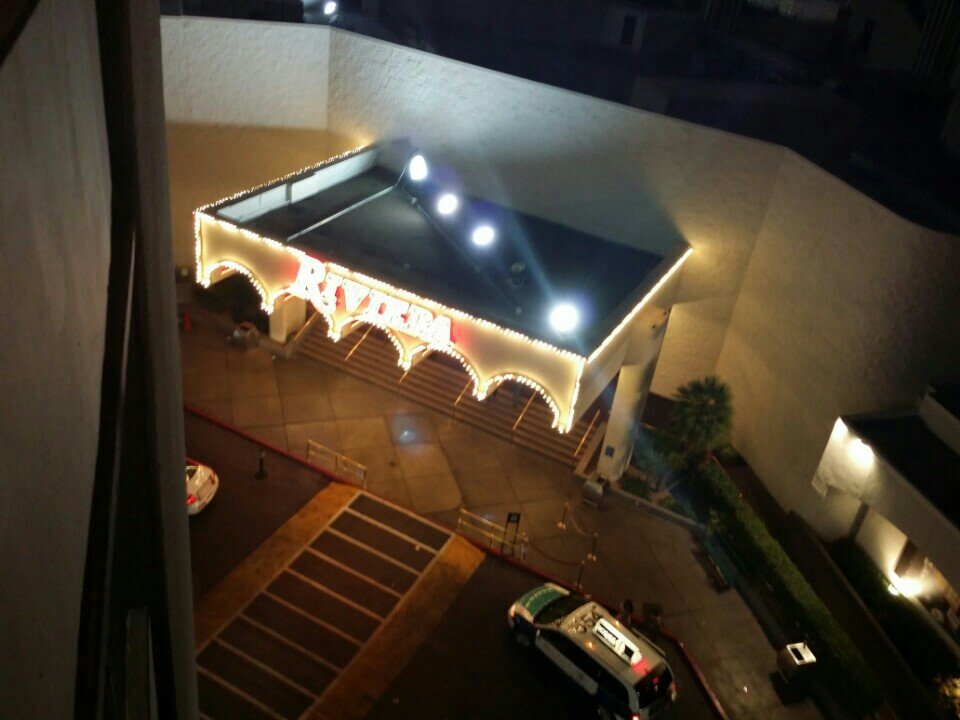 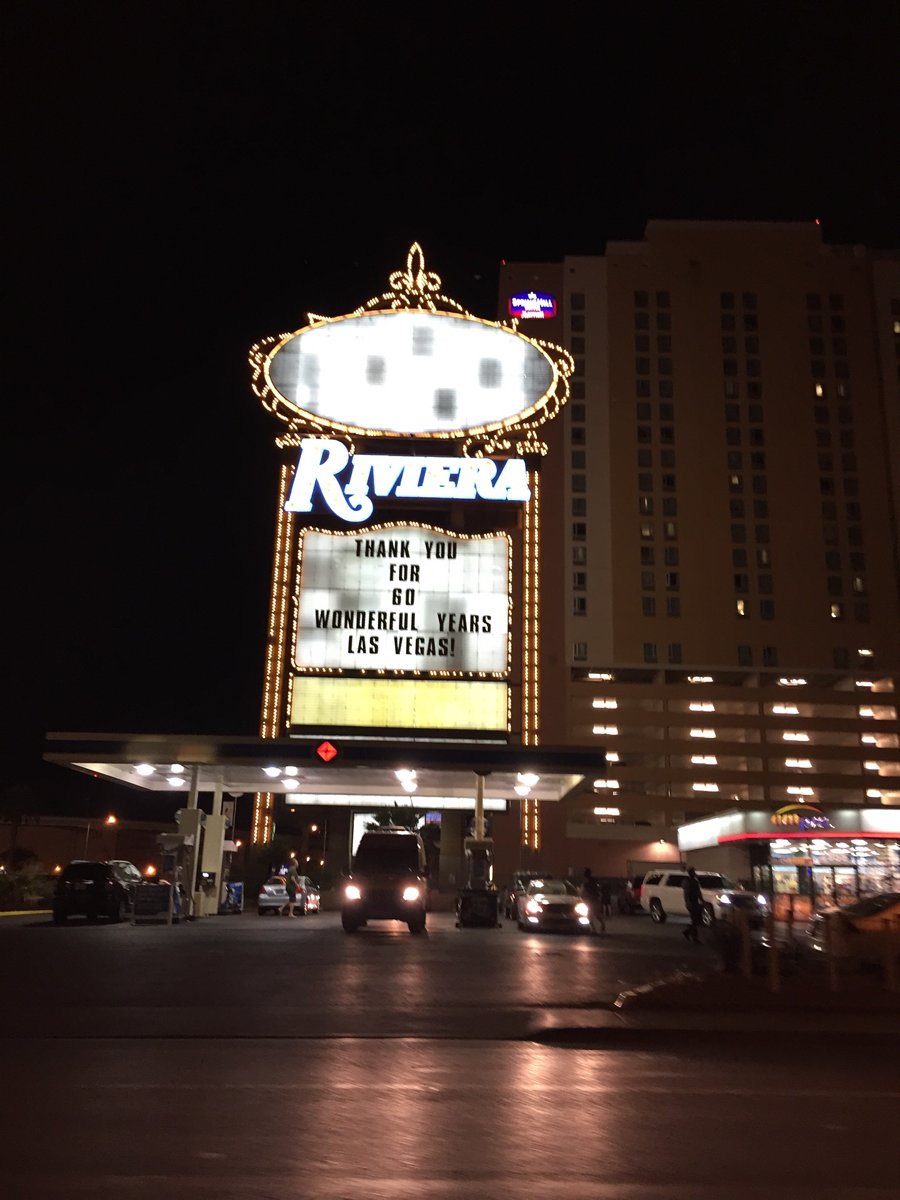 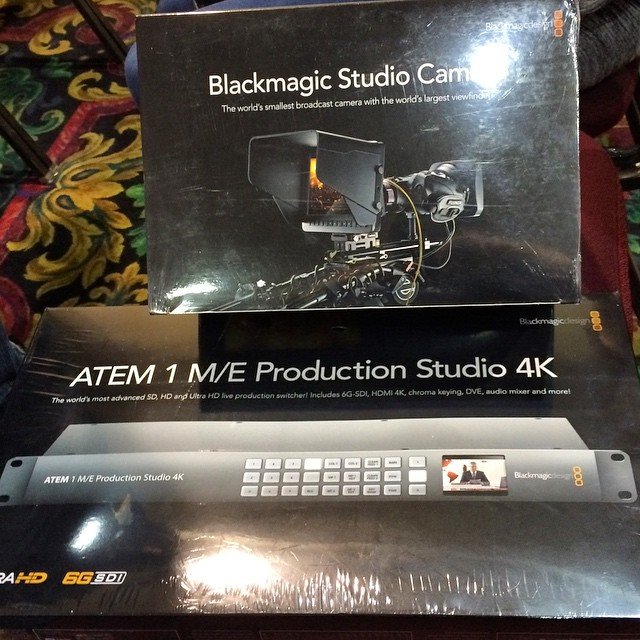 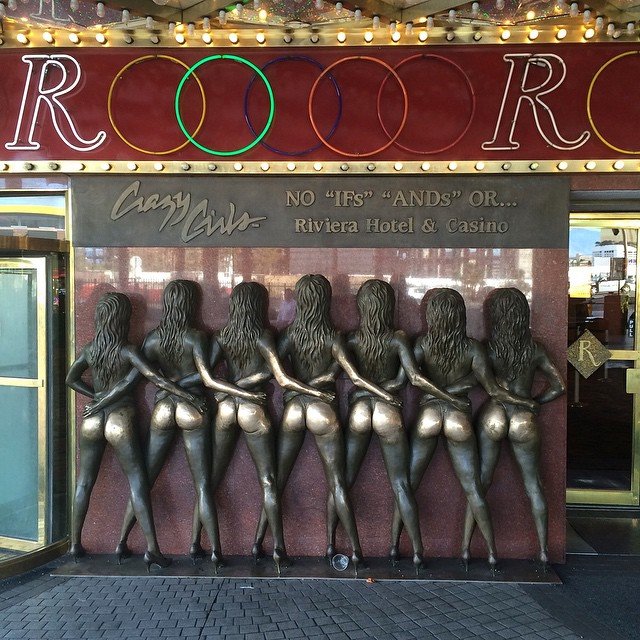 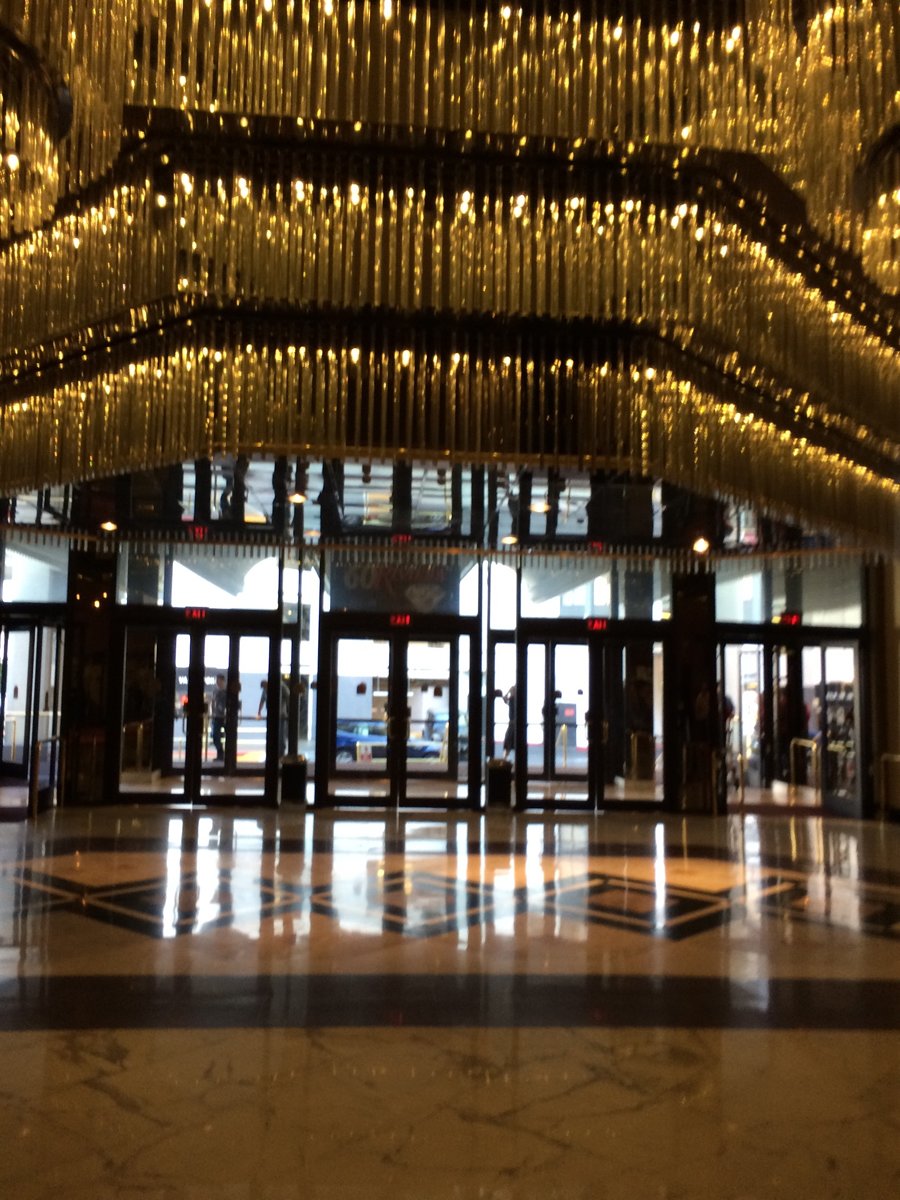 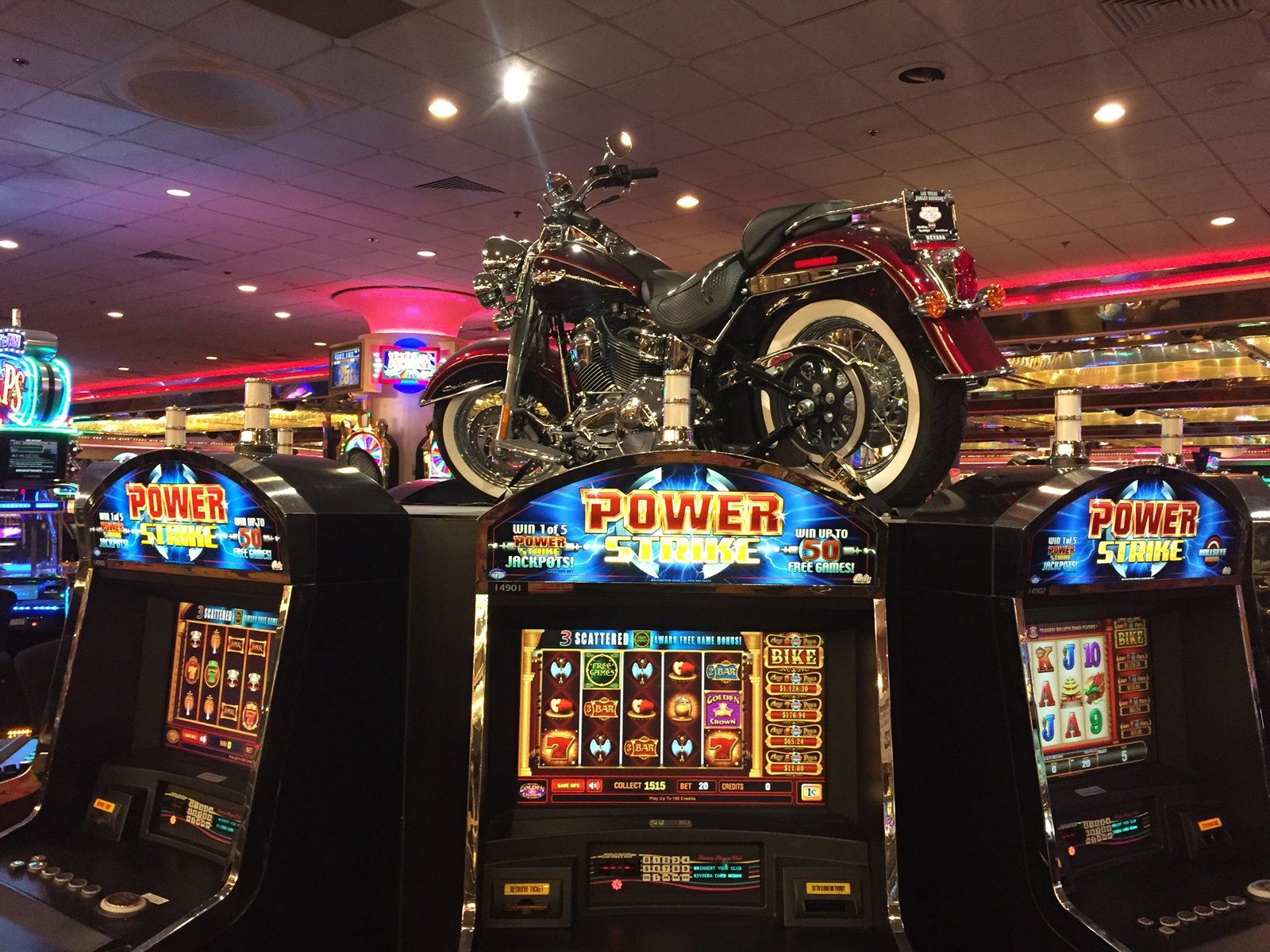 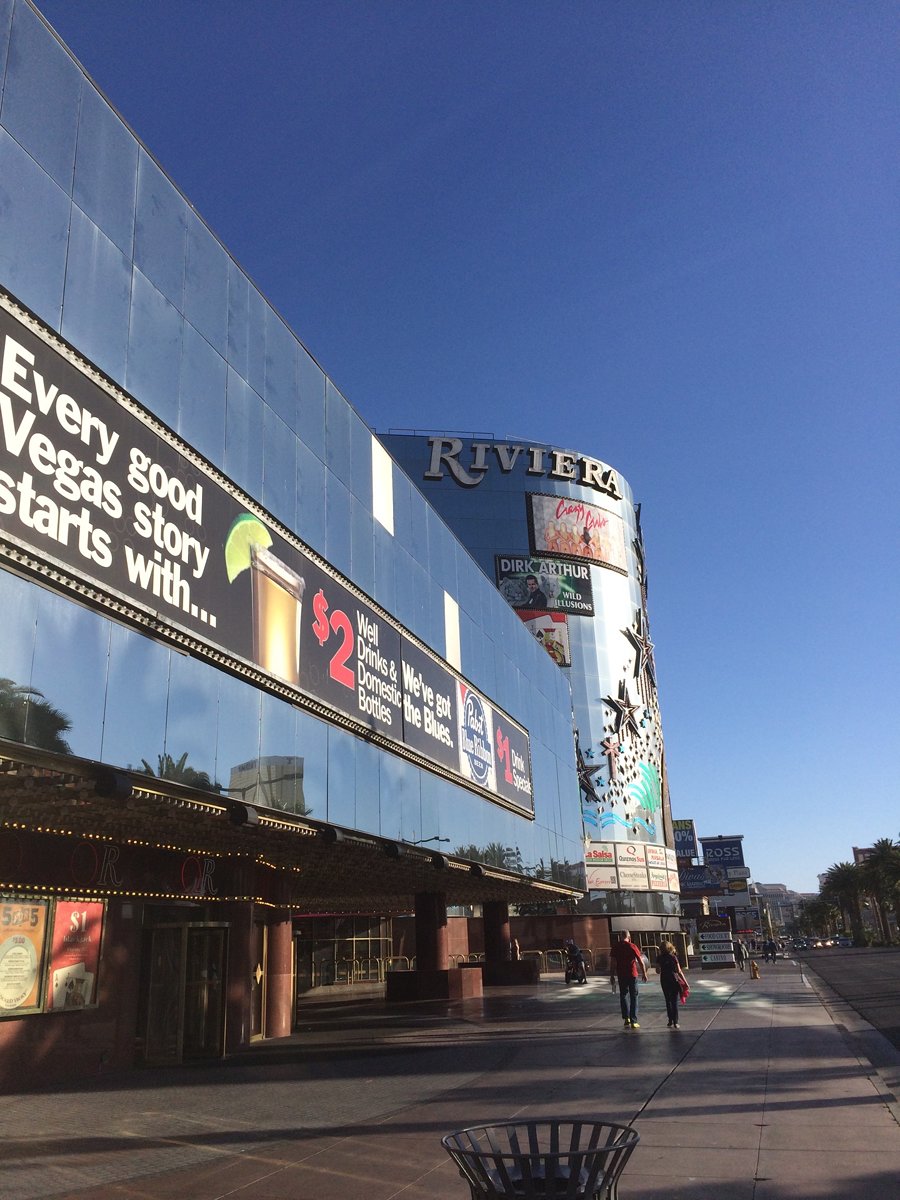 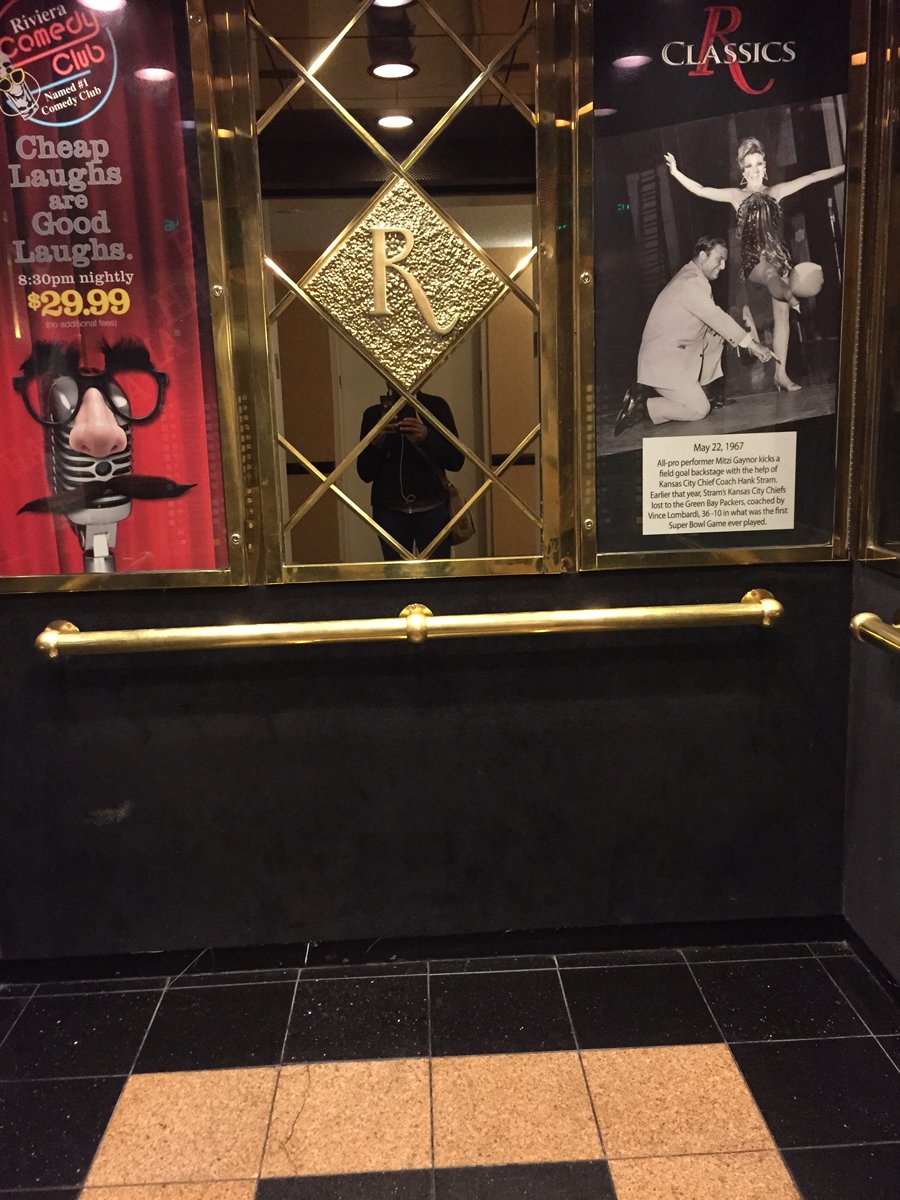 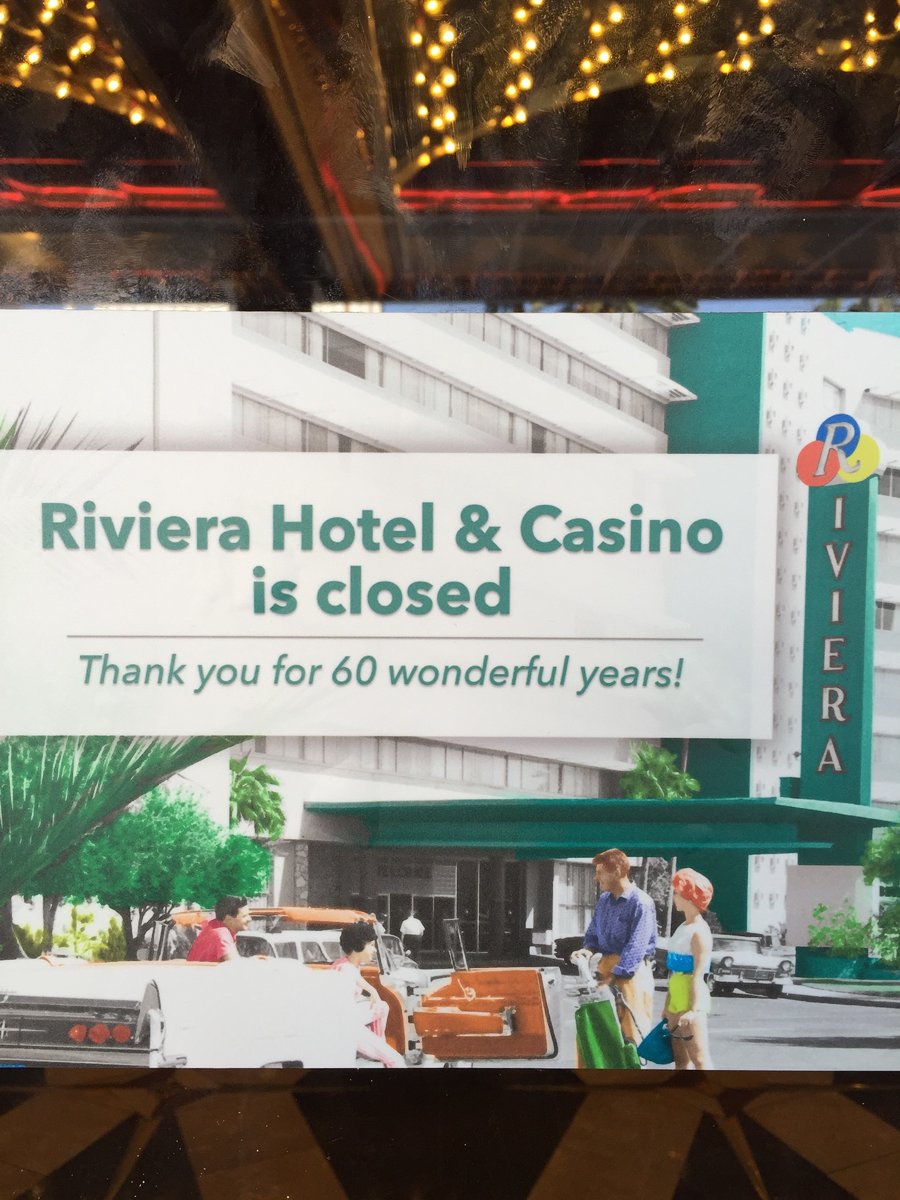 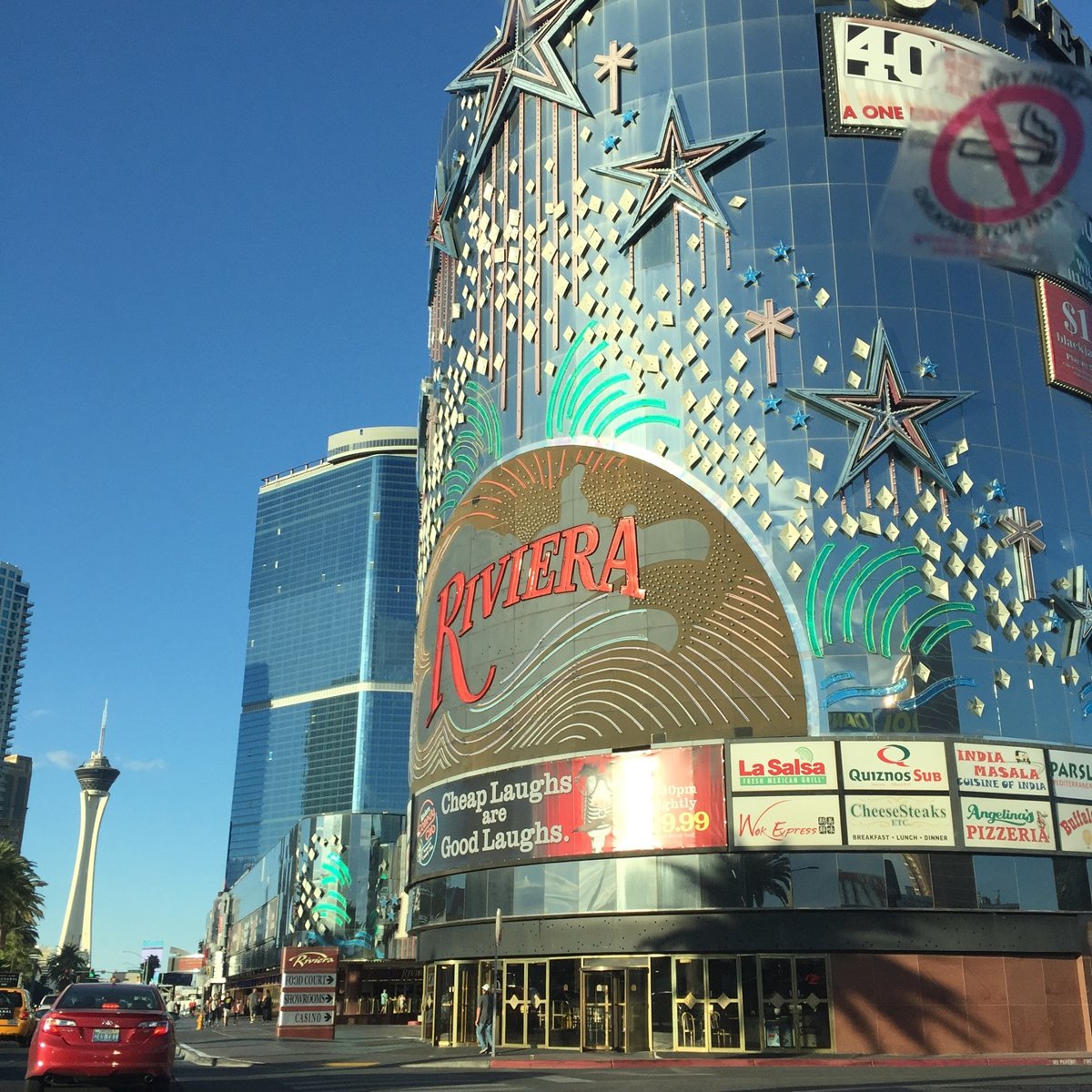 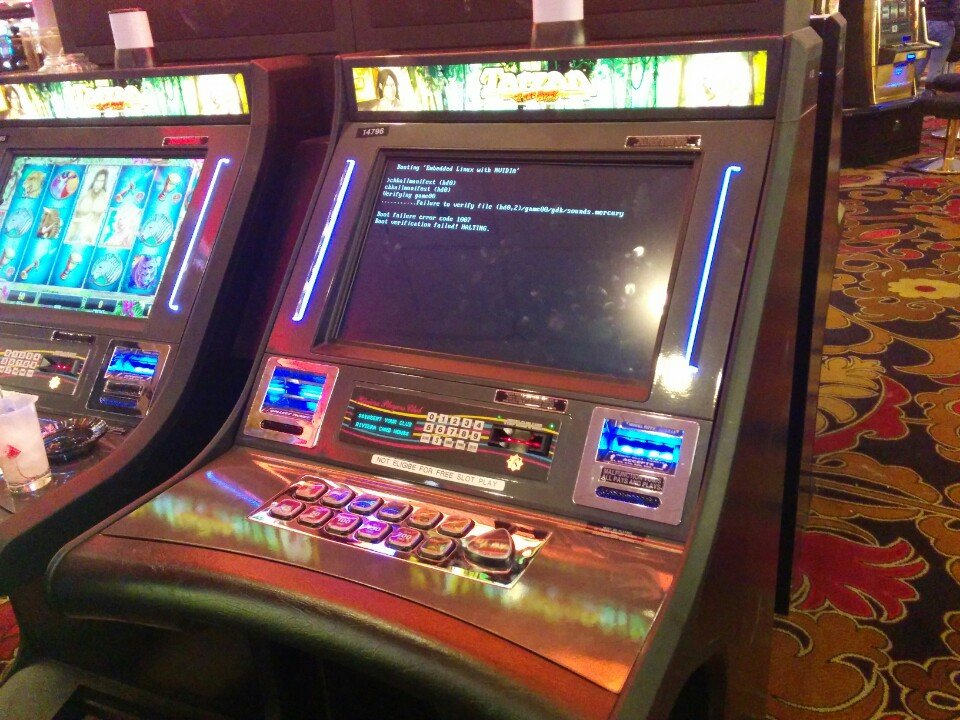 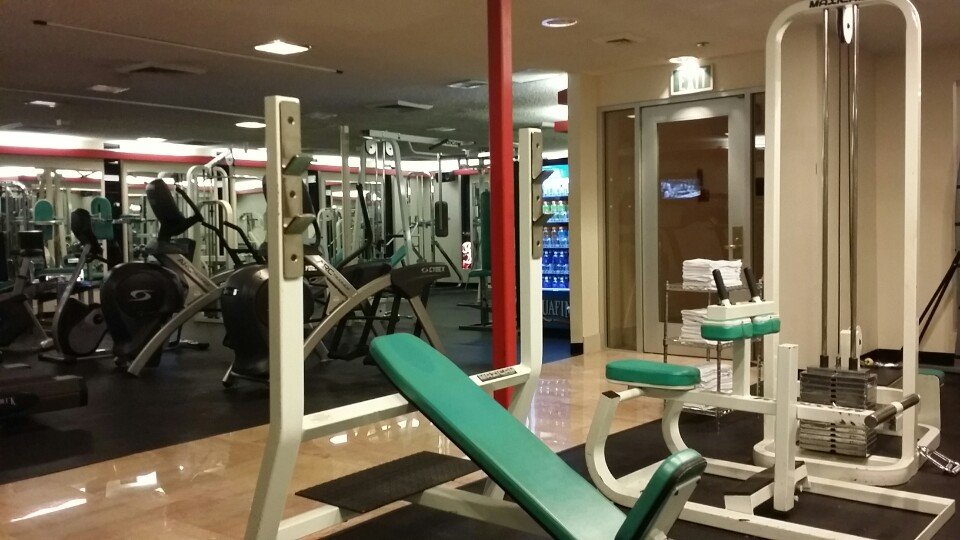 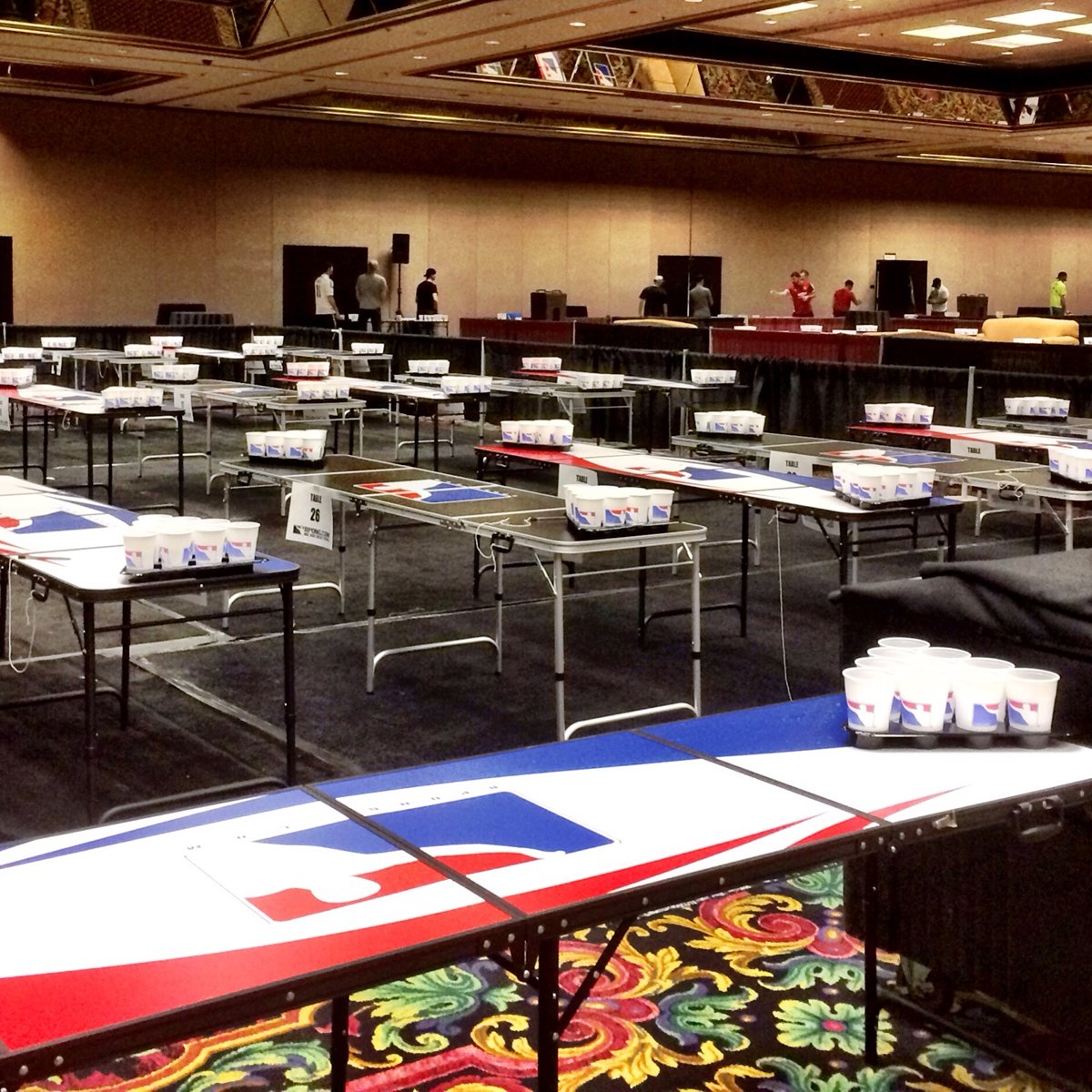 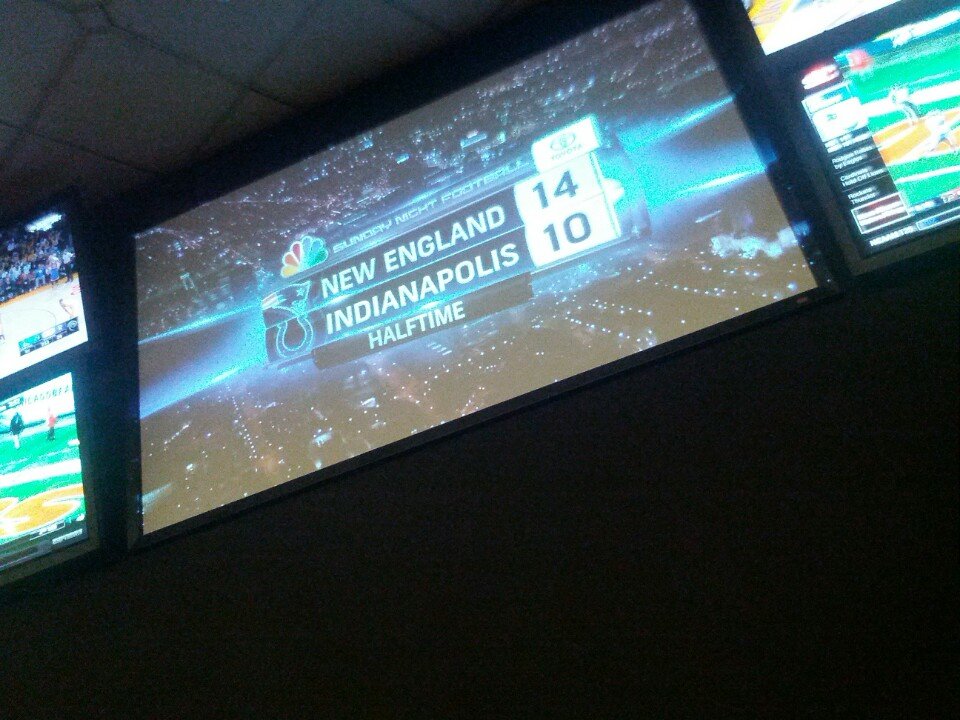