×
What are you looking for?
See all results
Nature reserves in Faro 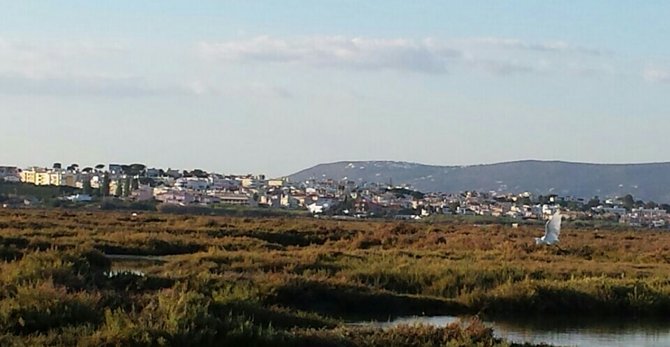 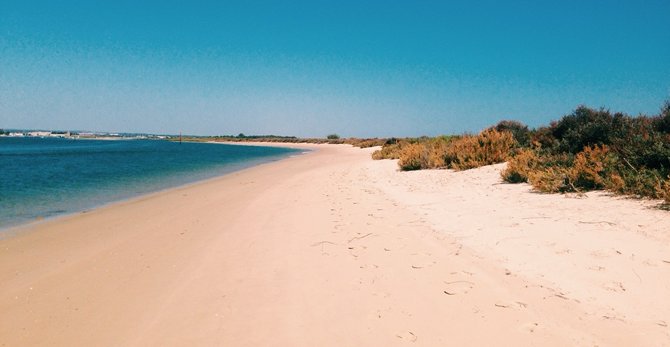 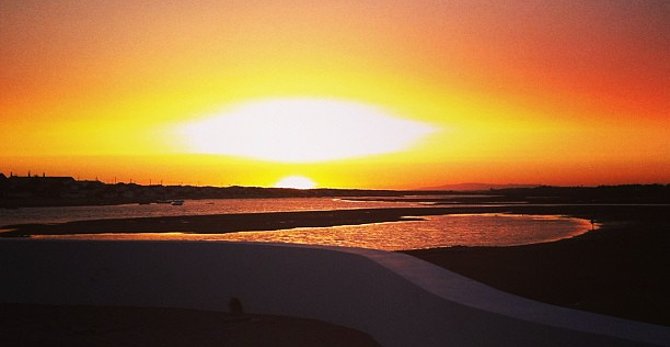 The Ria Formosa lagoon, located in Algarve, in southern Portugal, is a system of barrier islands that communicates with the sea through six inlets. Five of these inlets are natural and have mobility characteristics. The sixth is an artificial inlet that was opened with the purpose of allowing easier access to the port of Faro.

Presently the main inlet of the system is the Faro-Olhão inlet, which was artificially opened. The process started in 1927 but only in 1952 were the engineering works completed and it assumed the present configuration.

Within the Ria Formosa system, different and sometimes antagonistic uses may be found. Part of the system is a Natural Park but Ria Formosa also plays an important role in the region's economy. Beyond the tourist use the system also supports other economic activities like seafood farms (including grooved carpet shell harvesting) and the port of Faro.

The Ria Formosa is also a designated Natural Park of over 170 km² and a stopping place for hundreds of different birds during the spring and autumn migratory periods.

The most important cities near the Ria Formosa are Tavira, Faro and Olhão.

There are also some towns in this area, whose names are: Fuzeta (which belongs to the municipality of Olhão), Santa Luzia, Cabanas de Tavira (these last two belonging to Tavira) and Cacela Velha (which belongs to Vila Real de Santo António).

Several buses run from Tavira to Cabanas and back each day. The nearest train station is in nearby Conceição which is on the Tavira to Vila Real line.

Little villages and towns in the area, like Cabanas de Tavira, have a large number of bars, cafés and restaurants which run along the riverfront and are also dotted around a couple of blocks inland. Ria Formosa, a true sanctuary of nature. Privileged place to observe birds, by being a migratory corridor containing some of the last places in the Europe for some birds to make nests, Ria Formosa is visited annually by about 30 thousand birds from different species.

The coast of east Algarve has a remarkably mild climate, with sunny days all year round. Winters are usually mild and summers are not very hot. Because of these features, beaches in the Ria Formosa area are well known, like Vale do Lobo, Faro Island, Culatra, Barril, Tavira Island, Cabanas de Tavira, Cacela Velha and Manta Rota. Barril attracts a good number of naturists and gays. Another gay beach is Cacela Velha. Tavira Island Beach has a camping park.

Marina de Vilamoura is a tourist attraction, one of the Coastal

Add to wishlist
I've been here
Visited
Castle of Paderne

Add to wishlist
I've been here
Visited
Fortress of Cacela

The Fortress of Cacela (Portuguese: Fortaleza de Cacela is a fortress

Landmannalaugar (Icelandic pronunciation: ] ( listen)) is a place in t

The Hohe Wand region comprises a rock formation with its surrounding 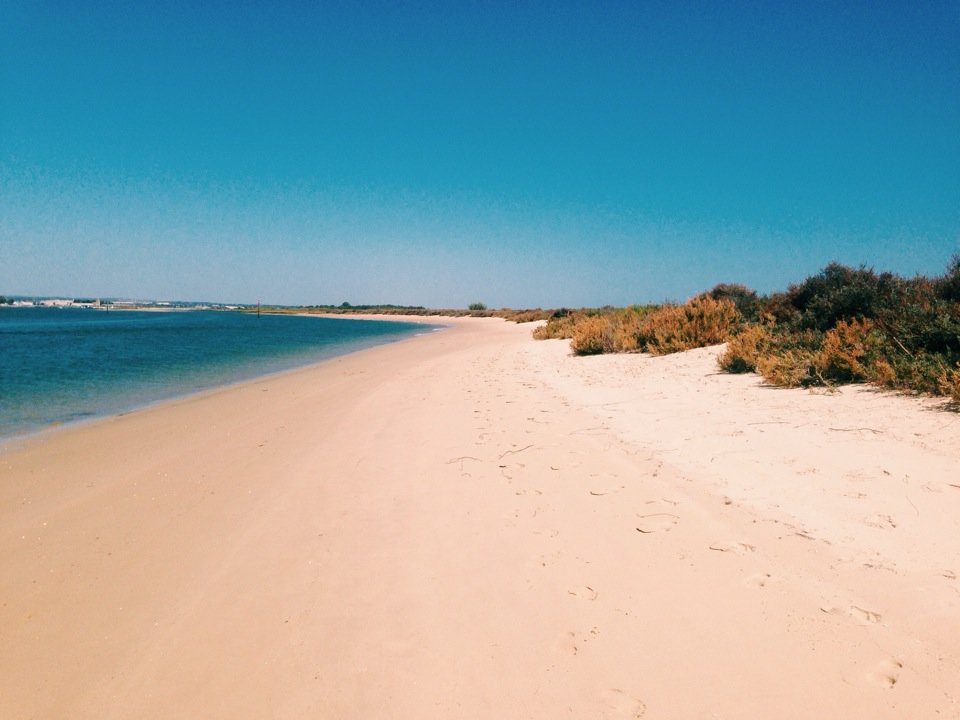 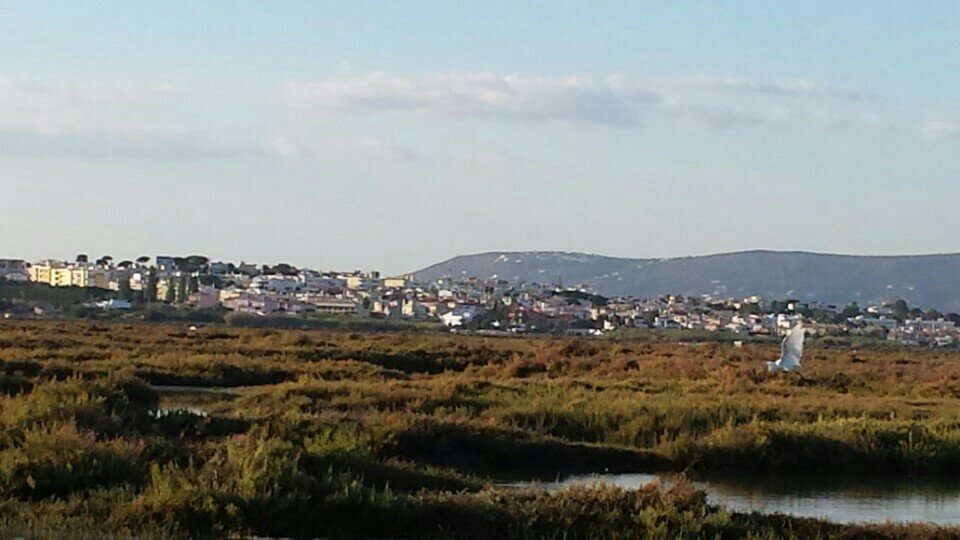 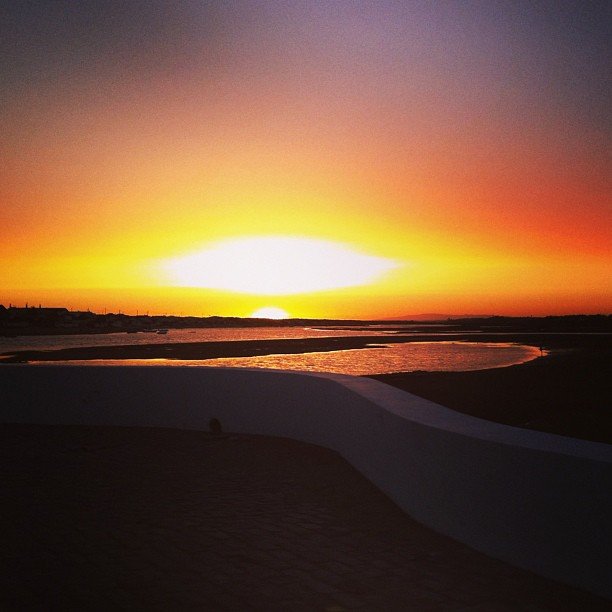 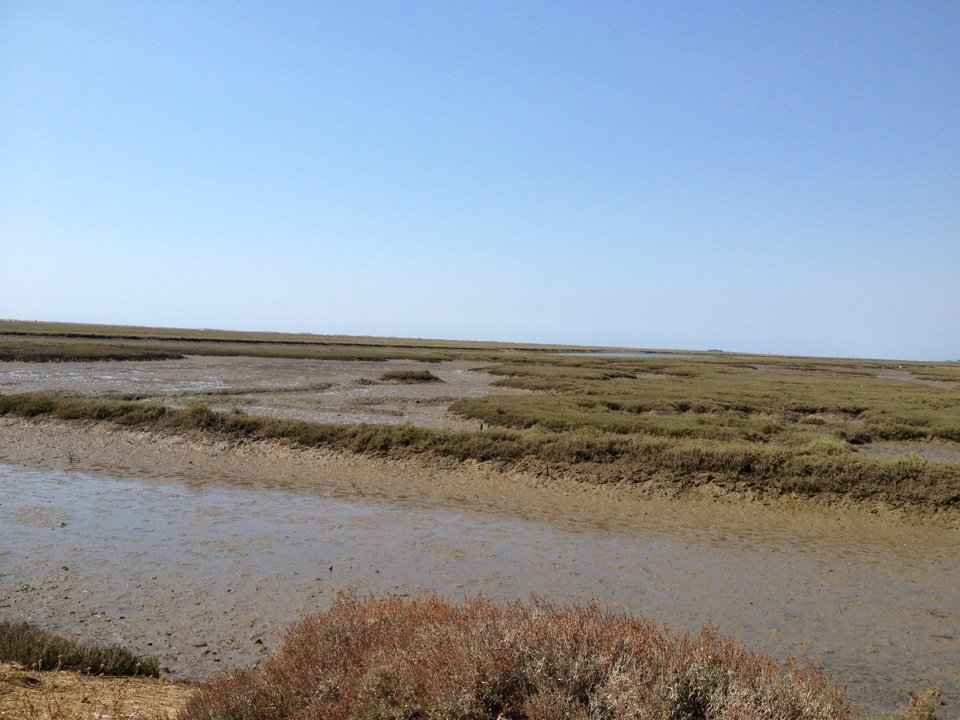 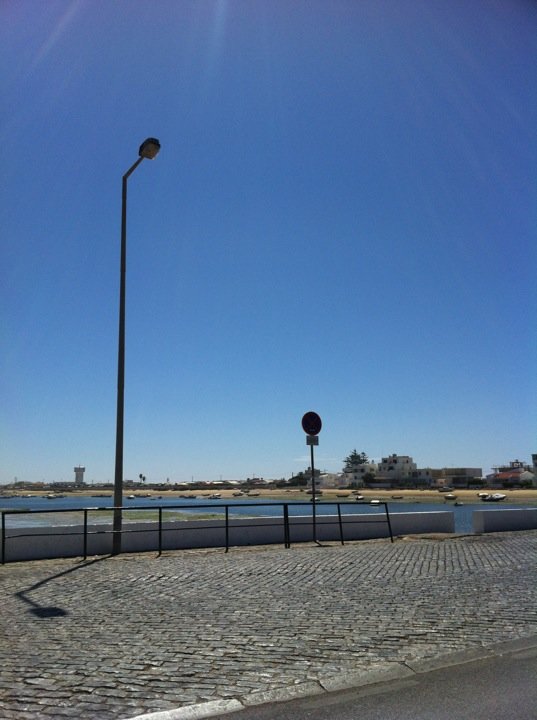 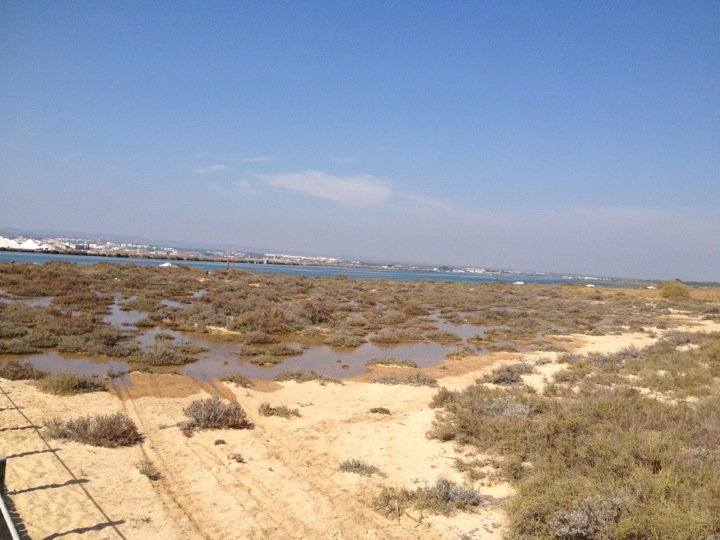 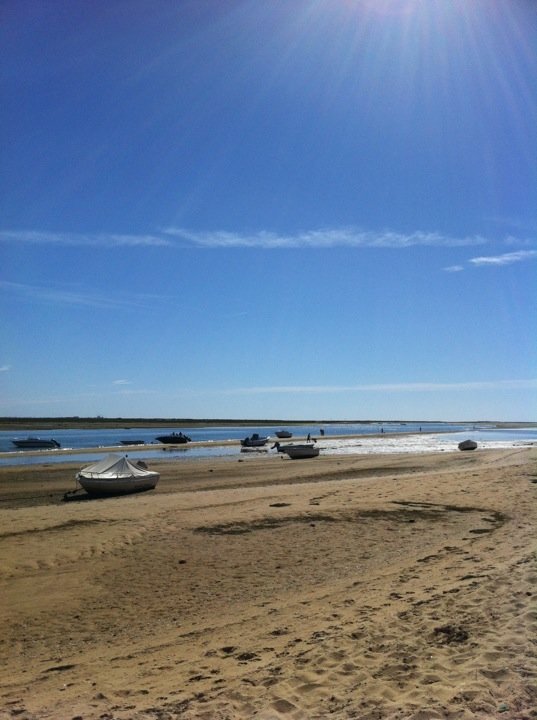 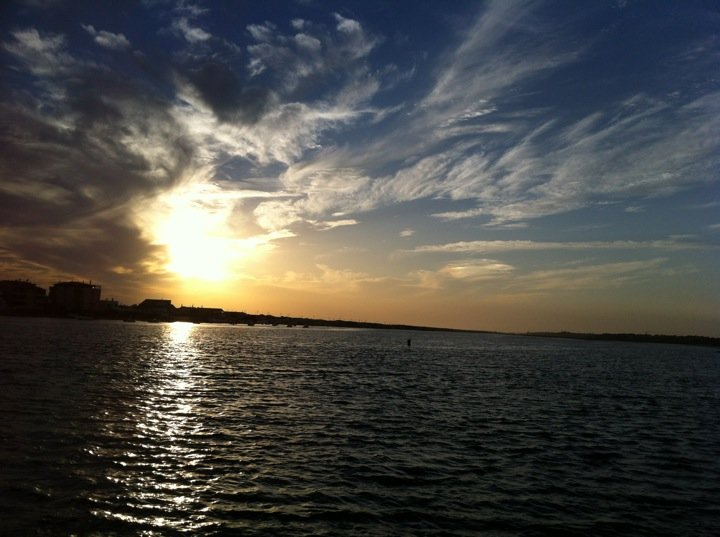 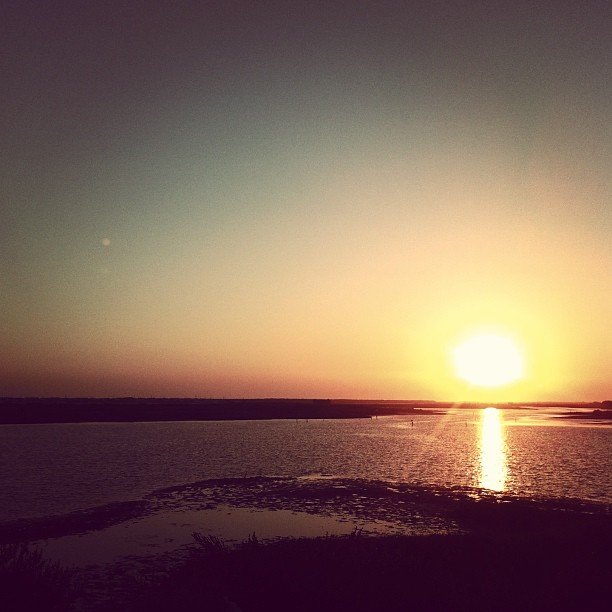 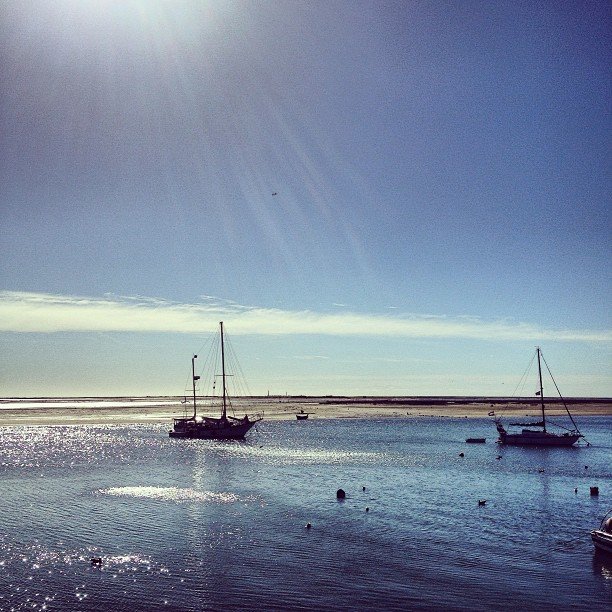 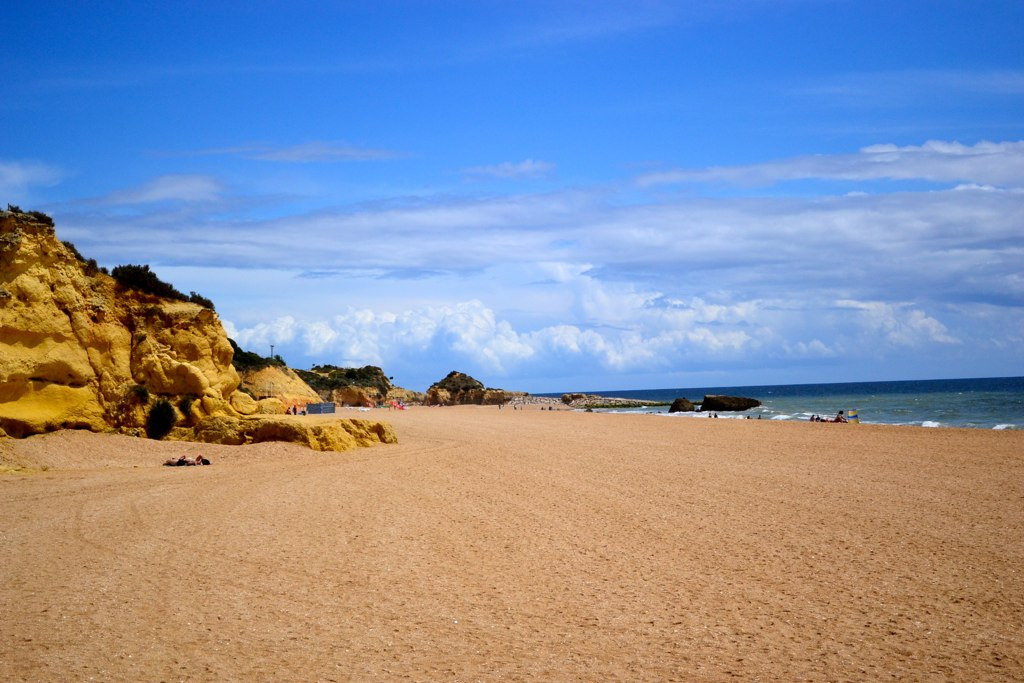 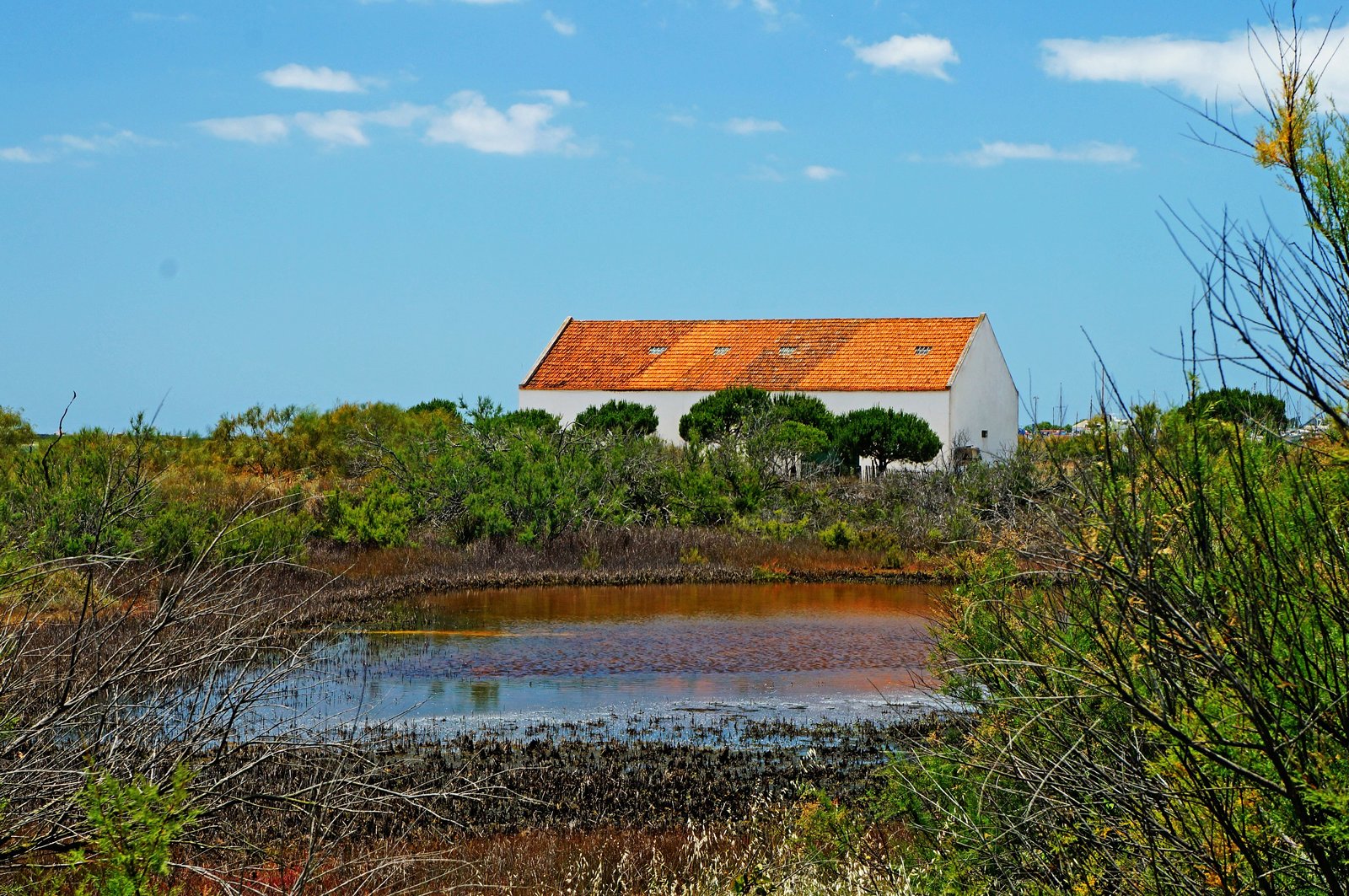 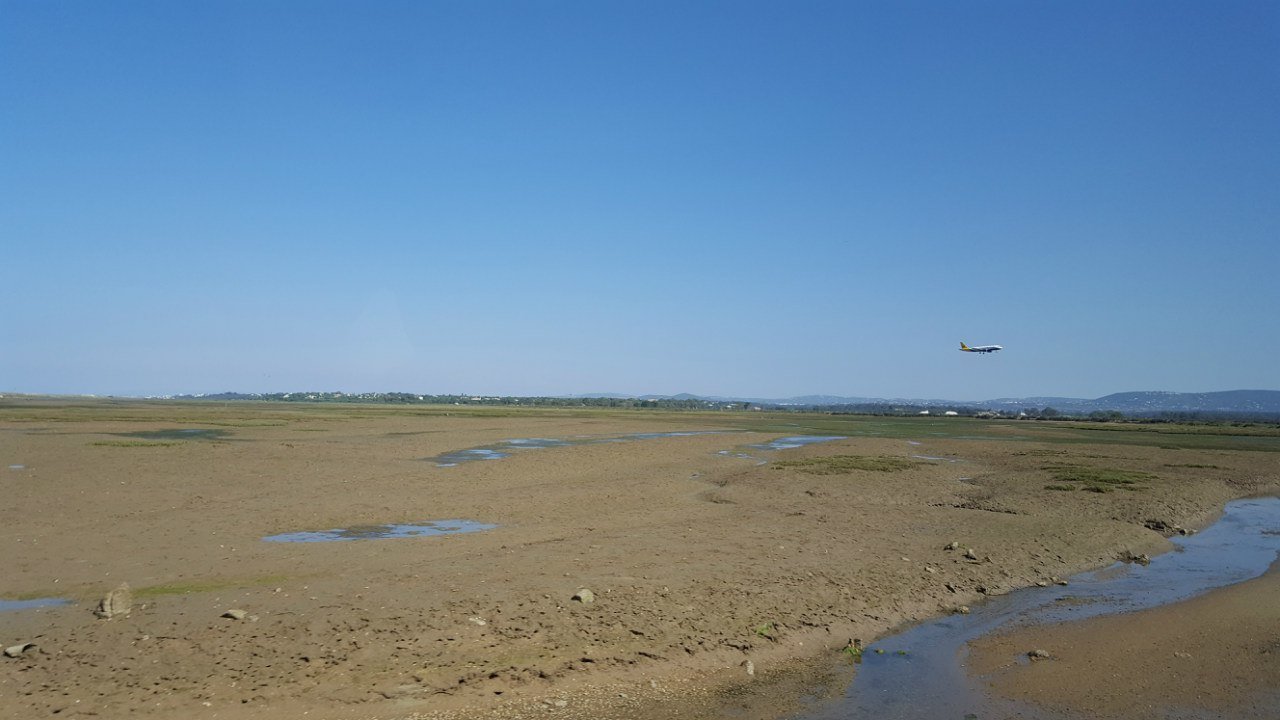 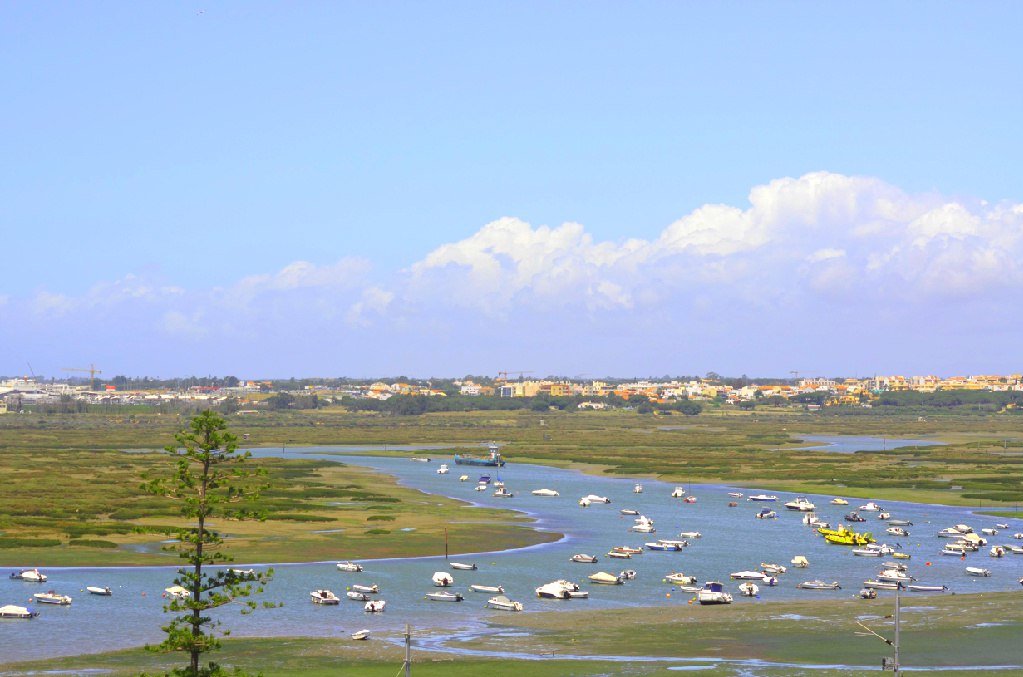 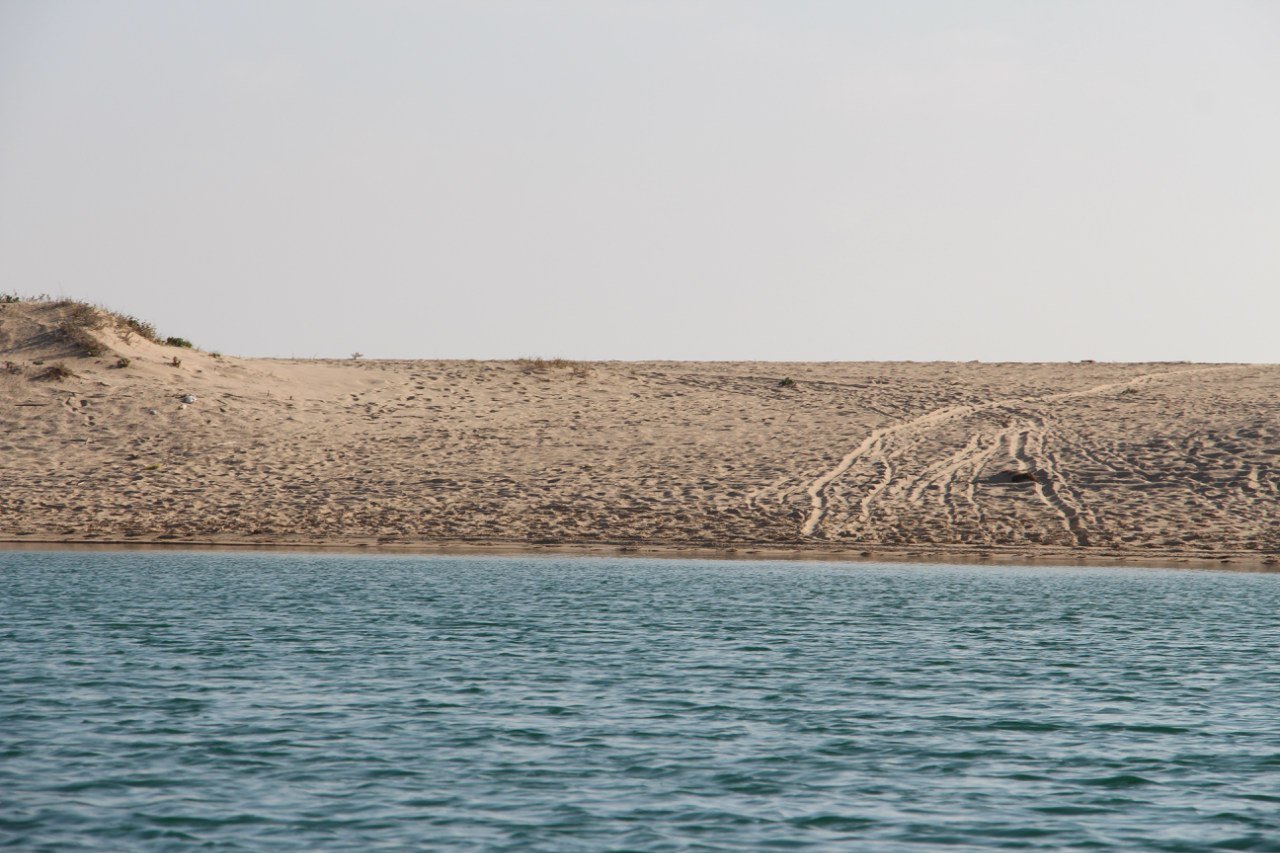 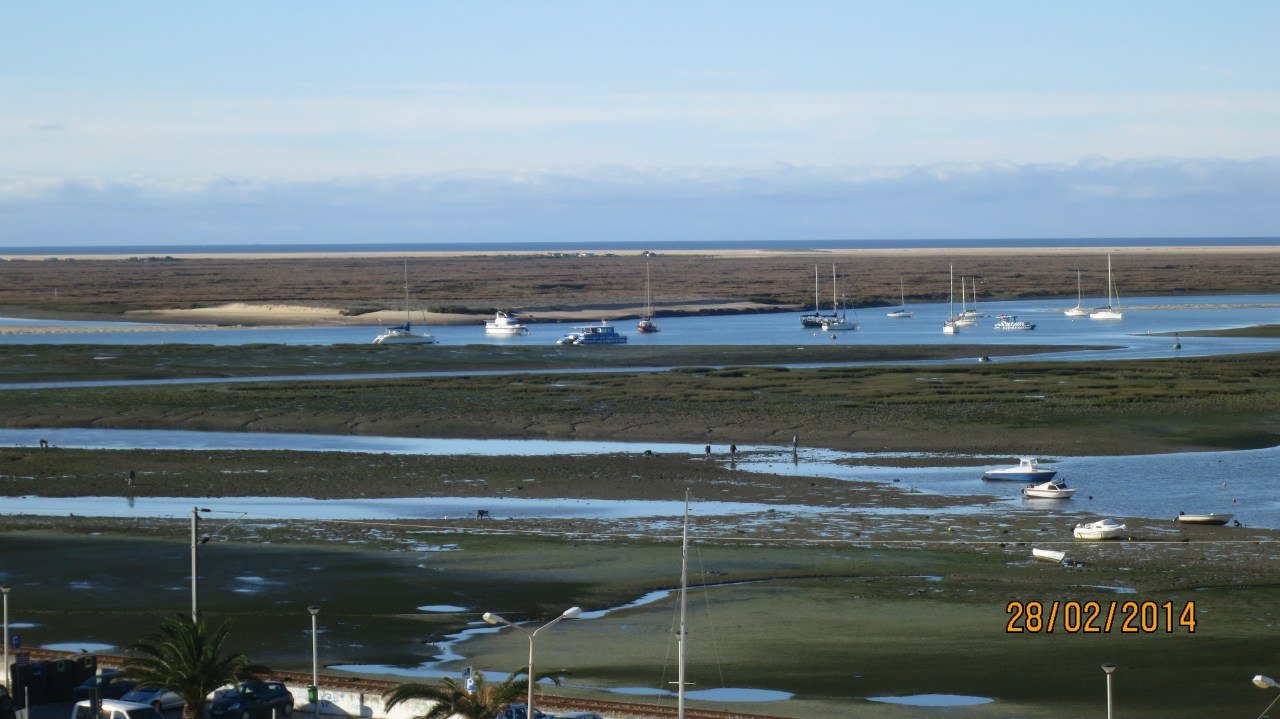 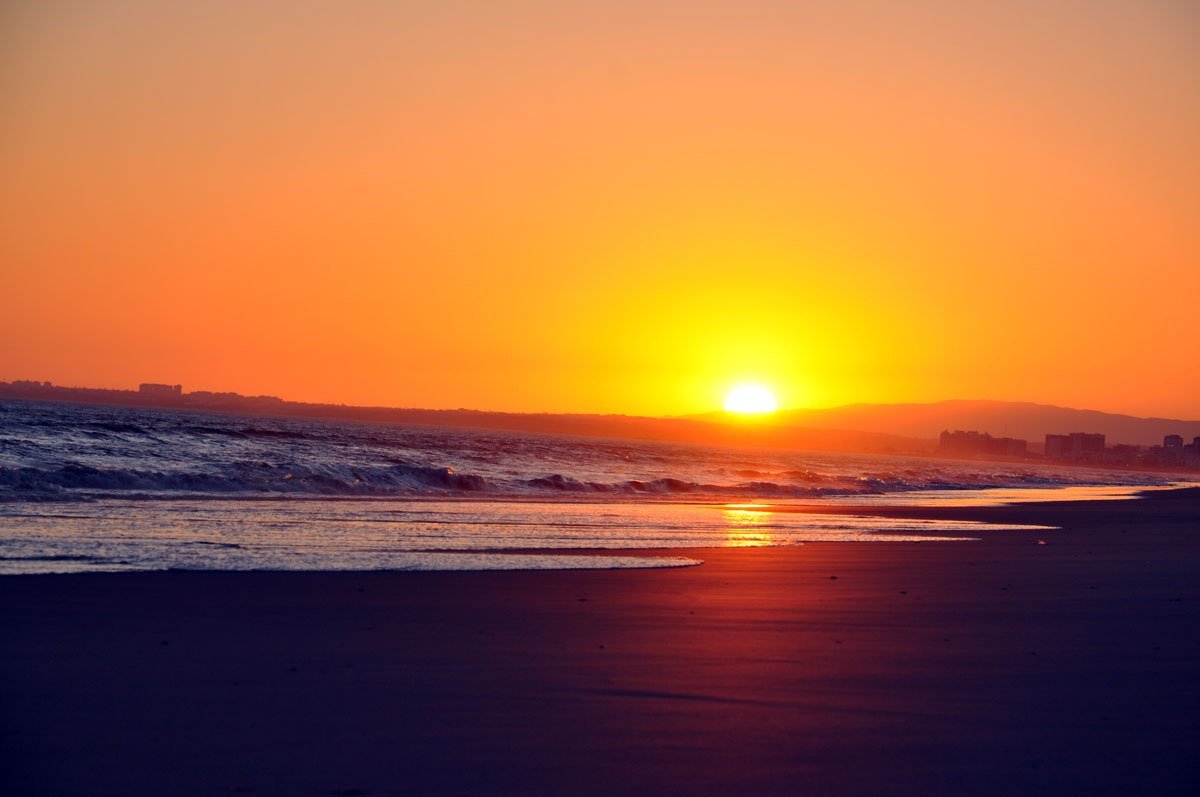 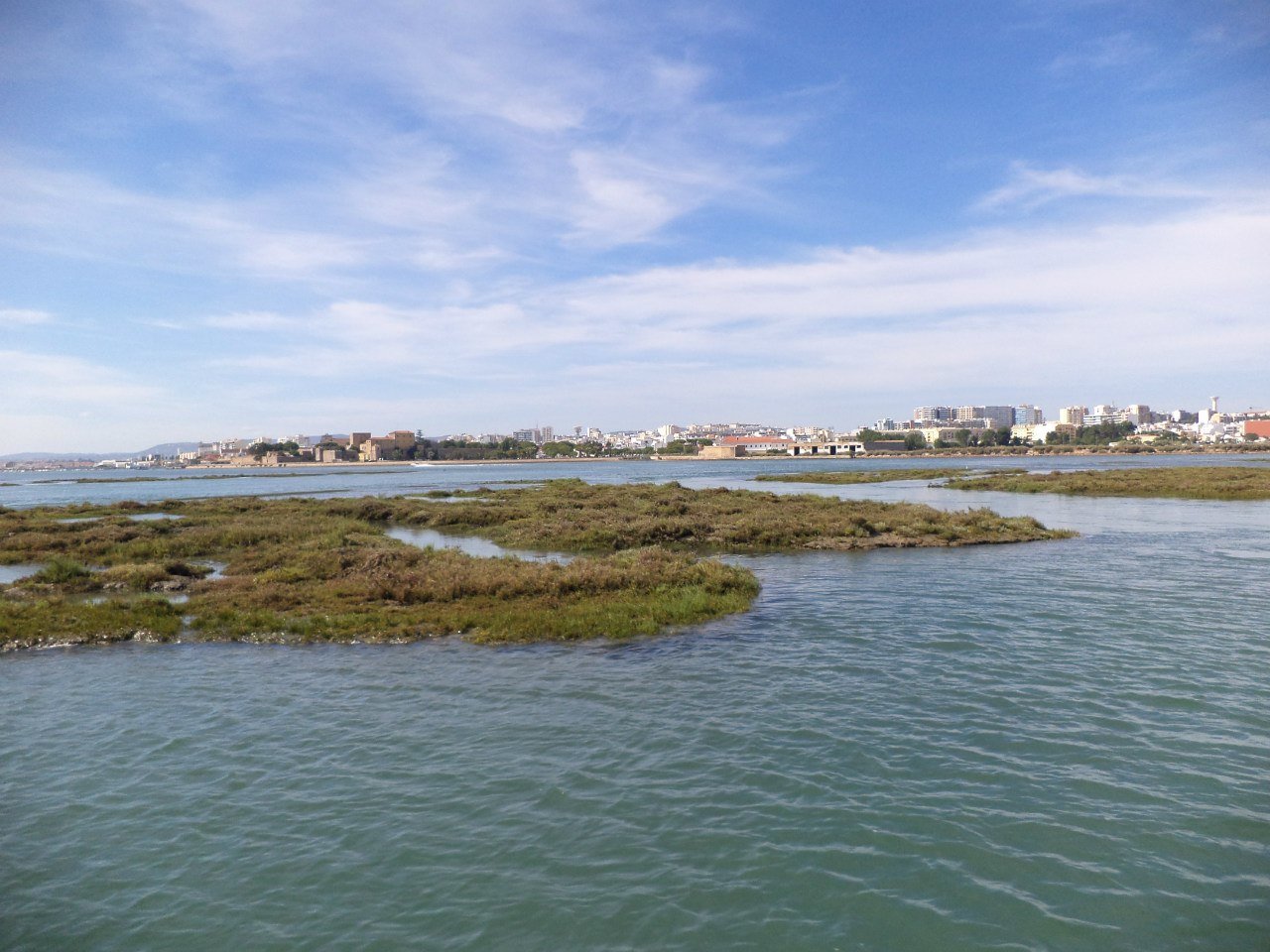 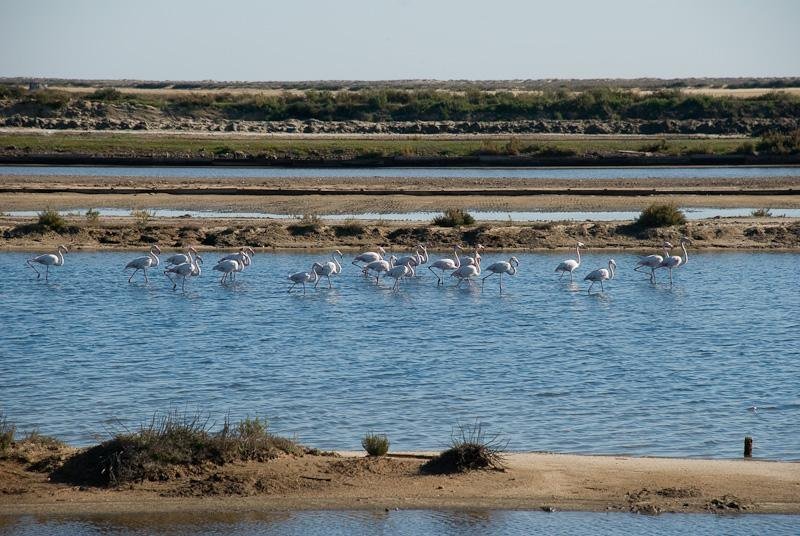 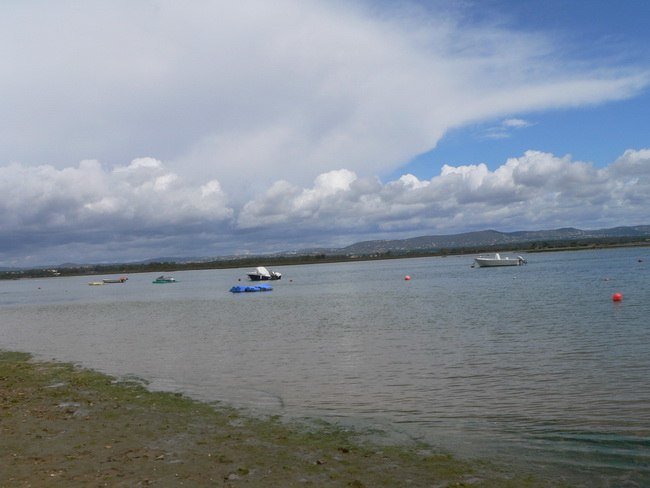 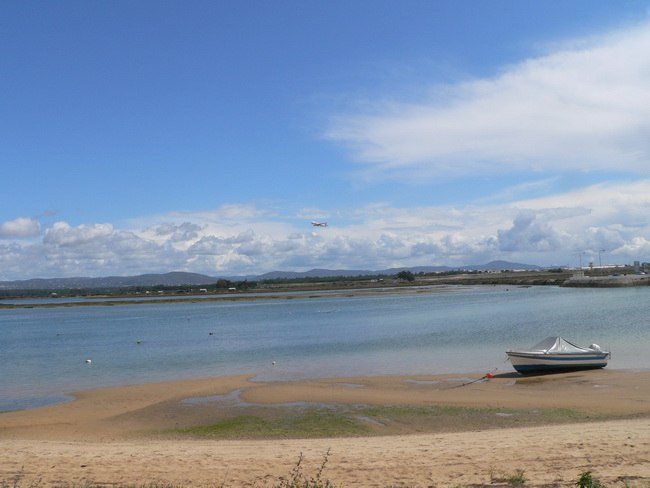