×
What are you looking for?
See all results
Coastal construction in Rehoboth Beach 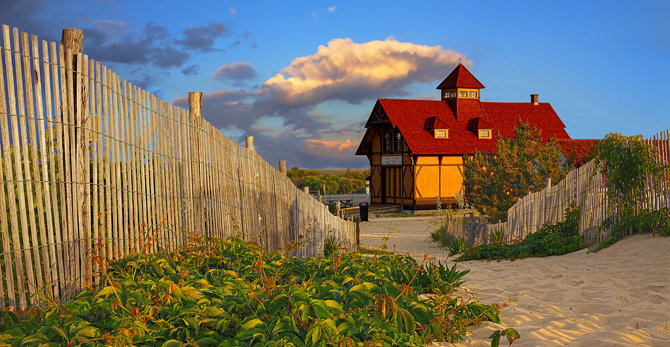 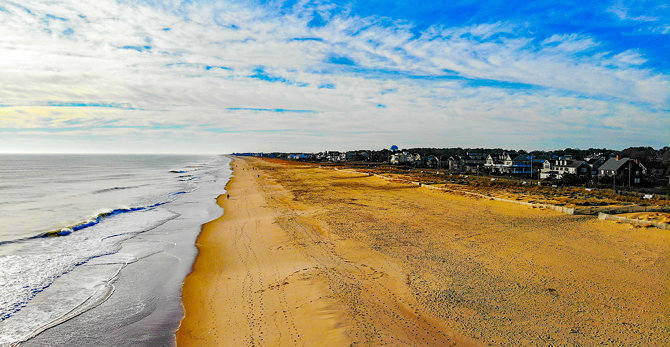 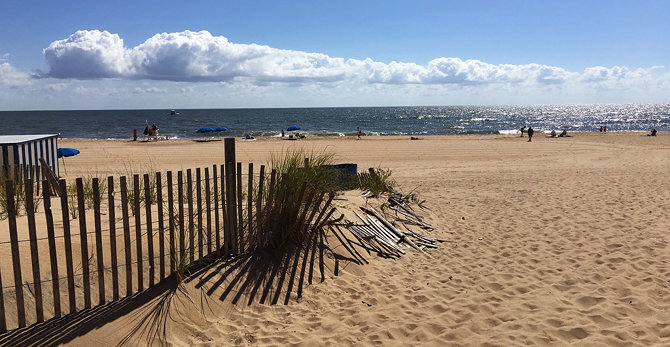 Rehoboth Beach is a city in Sussex County, Delaware, United States. According to 2006 Census Bureau estimates, the population of the city is 1,556. It is part of the Seaford, Delaware Micropolitan Statistical Area.

A popular regional vacation destination, Rehoboth Beach's seasonal population expands to over 25,000 within the city limits and thousands more in the surrounding area in the summer

Human beings probably inhabited the area of Rehoboth Beach as long ago as 10,000 BC; little is known about them because much of the evidence of their existence has been destroyed by development. At that time, sea levels were lower, and the Atlantic Coast lay about 30 miles (48 kilometers) farther east than it does today. At the time, the area would have resembled inland portions of southern Delaware today. By the time the first Europeans arrived in the area in the 1600s, the coastline was at its present location and several Native American tribes lived in the area, including the Lenape (or Delaware), the Sikkonese, the Assateagues, and the Nanticoke. Pressure from English and Dutch settlers radiating outward from Delaware forced the Lenape to migrate to upper New York state, Canada, and Oklahoma, while the Sikkonese and Assateagues were extirpated; the Nanticoke, however, still exist in the general area today. The land later came under the control of the Duke of York, who granted it to various landholders in the 1700s. By the mid-1800s, the descendants of these landholders were farmers attempting to make a living off the relatively poor land.

The city was founded in 1873 as the Rehoboth Beach Camp Meeting Association by the Rev. Robert W. Todd, of St. Paul's Methodist Episcopal Church of Wilmington, Delaware, as a site for Methodist camp meetings in the spirit of similar resorts on the New Jersey shore, such as Ocean Grove. The Camp Meeting Association disbanded in 1881, and in 1891, the location was incorporated by the Delaware General Assembly as "Henlopen City", shortly after which it was renamed to Rehoboth Beach.

Rehoboth is a name of Biblical appellation, meaning "place [or space] for all". The name is strikingly fitting, due to Rehoboth Beach's ability to blend its distinct communities. Rehoboth appears three times in the Old Testament as, variously, a well dug by Isaac (Wadi er-Ruheibeh) (Gen. 26:22), a city on the Euphrates River (Gen. 36:37; 1 Chr. 1:48), and one of the cities of Asshur (Gen. 10:11). Consequently, the name had obvious appeal to the religious founders of the city.

town often bills itself as "The Nation's Summer Capital" due to the fact that it is a frequent summer vacation destination for Washington, D.C., residents as well as visitors from Maryland, Virginia, and Pennsylvania. Vacationers are drawn for many reasons, including the town's charm, artistic appeal, and nightlife.

Still famous for its beaches, wooden boardwalk, eclectic shops, amusements, and sporting activities, today's Rehoboth Beach is also known as one of the mid-Atlantic coast's popular gay and lesbian getaways because of the large number of gay-owned and operated businesses and because of the gay-frequented stretch of beach near Queen Street, known as Poodle Beach.

Rehoboth Beach serves as an alternative to nearby and much more developed Ocean City, Maryland. Rehoboth Beach, together with the towns of Lewes, Dewey Beach, Bethany Beach, South Bethany, and Fenwick Island, comprises Delaware's beach resorts and is Sussex County's most densely populated and fastest-growing area.

Reader's Digest named the Rehoboth Beach Boardwalk as "Best of America". This celebration of the quirky, amazing and truly extraordinary was featured in the May 2006 issue. Additionally, AARP has named Rehoboth Beach as one of five dream towns as "Best Places to Retire".

According to the United States Census Bureau, the city has a total area of 1.6 square miles (4.3 km²), of which, 1.2 square miles (3.1 km²) of it is land and 0.5 square miles (1.2 km²) of it (28.48%) is water. Rehoboth Beach is bordered on the east by the Atlantic Ocean, on the north by the development of Henlopen Acres, and on the west and south by unincorporated portions of Sussex County. Cape Henlopen State Park lies just to the north of Rehoboth Beach, and Dewey Beach is just to its south.

There were 847 households out of which 6.3% had children under the age of 18 living with them, 34.8% were married couples living together, 3.9% had a female householder with no husband present, and 59.4% were non-families. 47.1% of all households were made up of individuals and 23.4% had someone living alone who was 65 years of age or older. The average household size was 1.71 and the average family size was 2.35.

Jessica F
Grottos is overpriced and terrible. Go to louies for pizza on the avenue for the good stuff!

City of Rehoboth Beach on Foursquare

Fenwick Island Lighthouse is a lighthouse in Delaware, United States,

The Trump Taj Mahal Casino Resort (aka: Trump Taj, The Taj) is located

The Finns Point Range Rear Light is a lighthouse in Pennsville 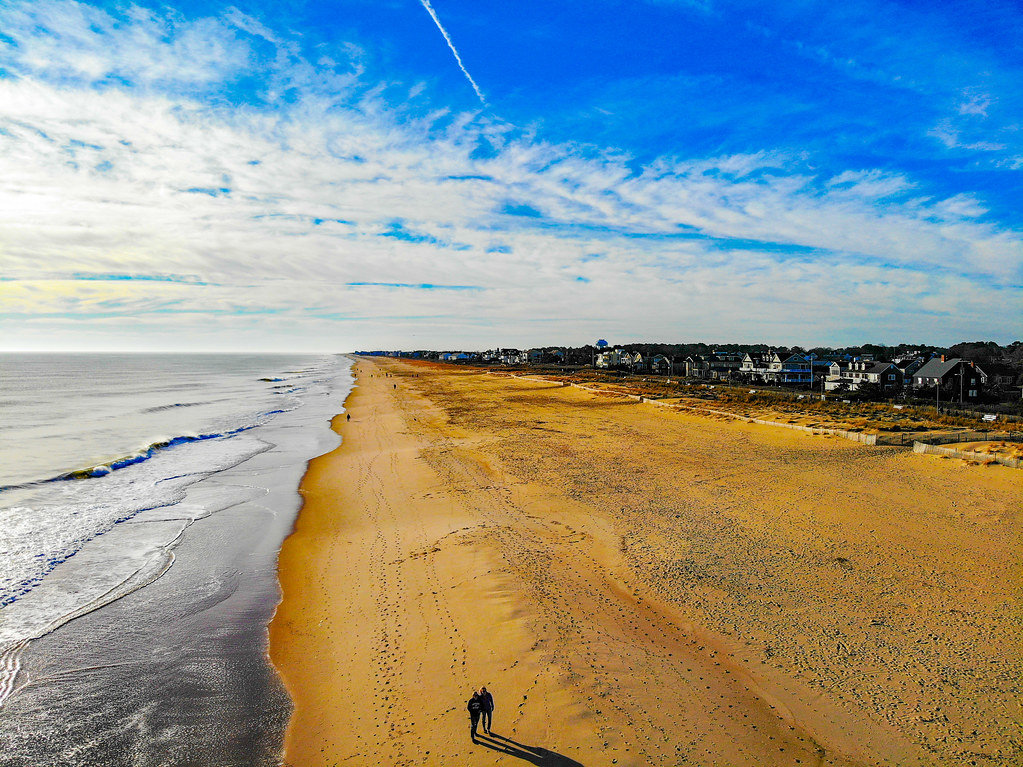 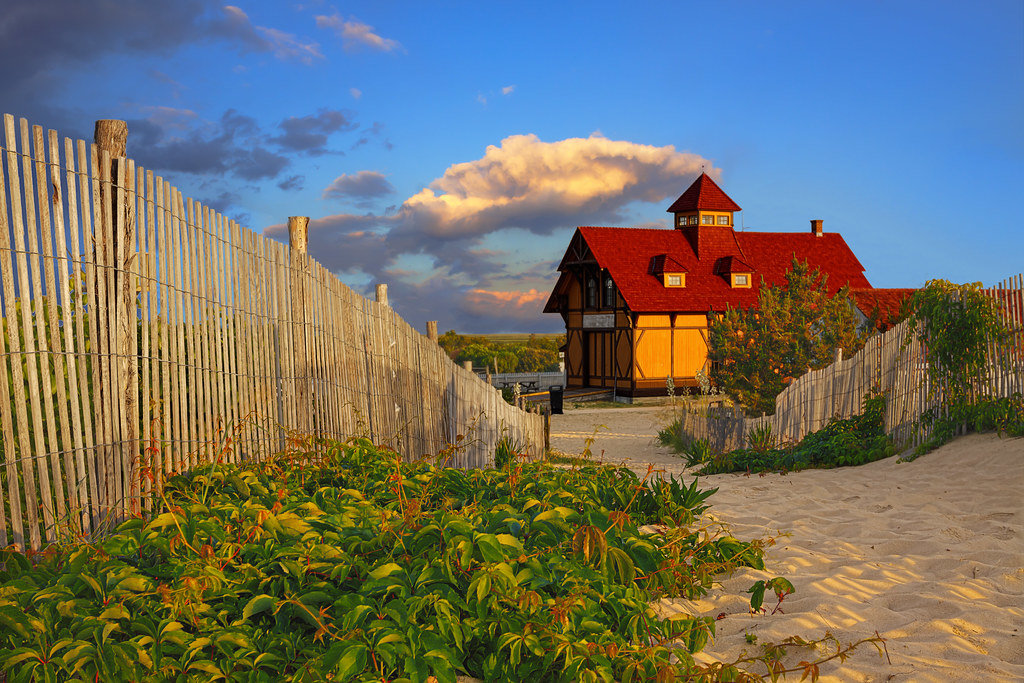 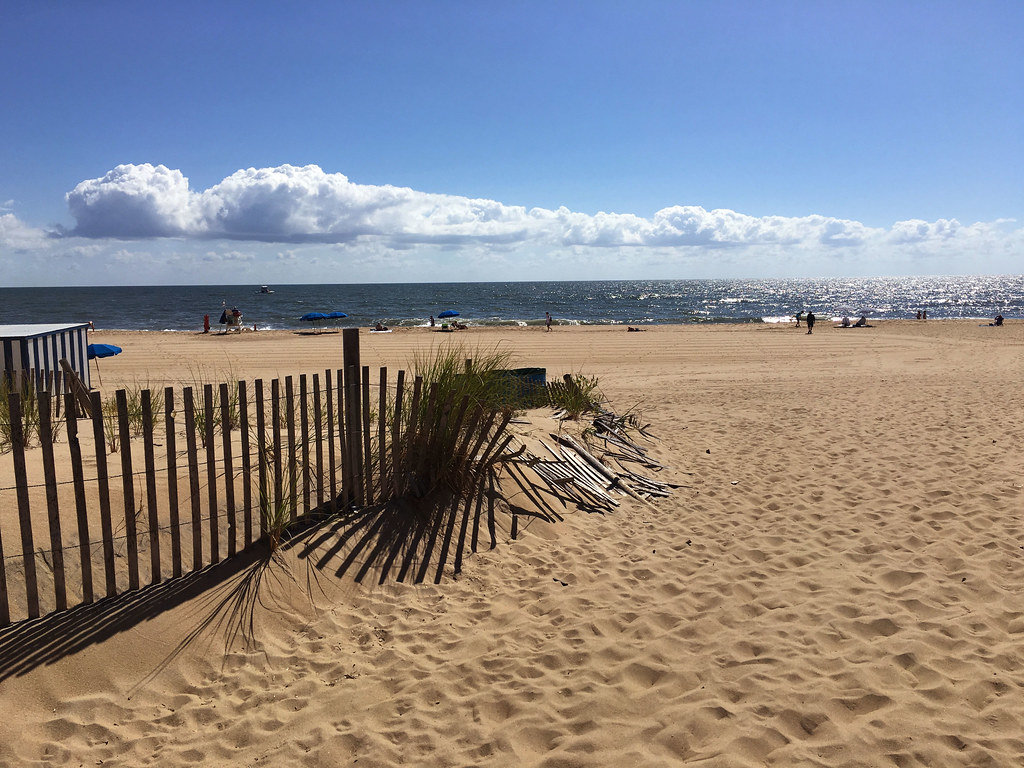 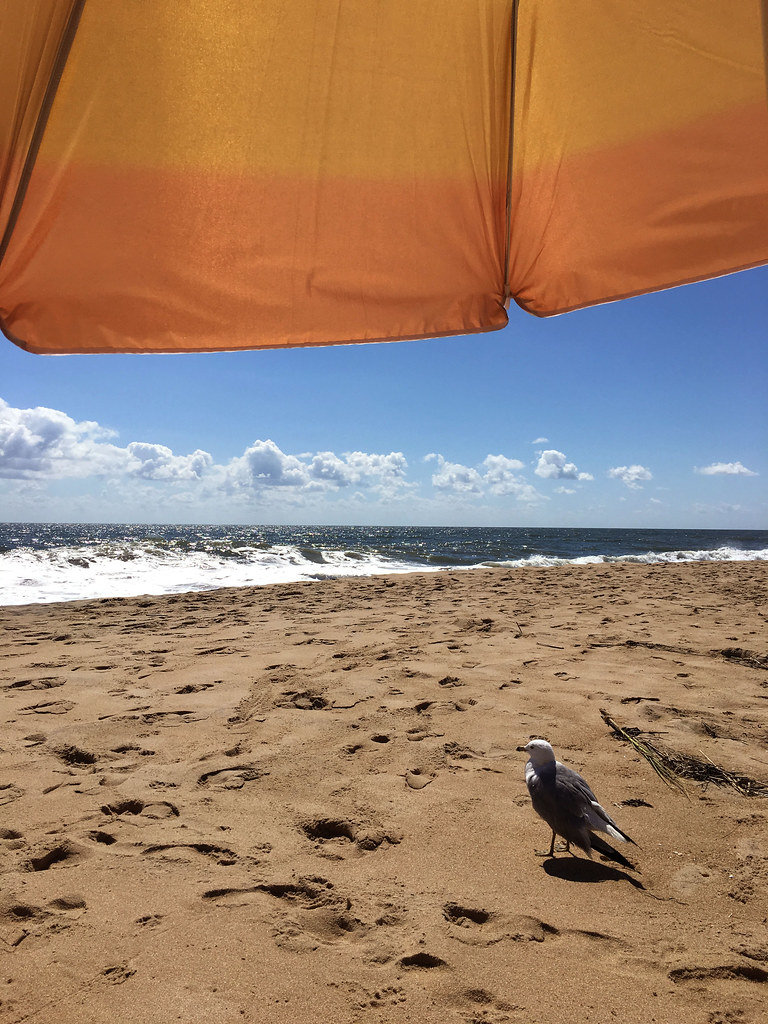 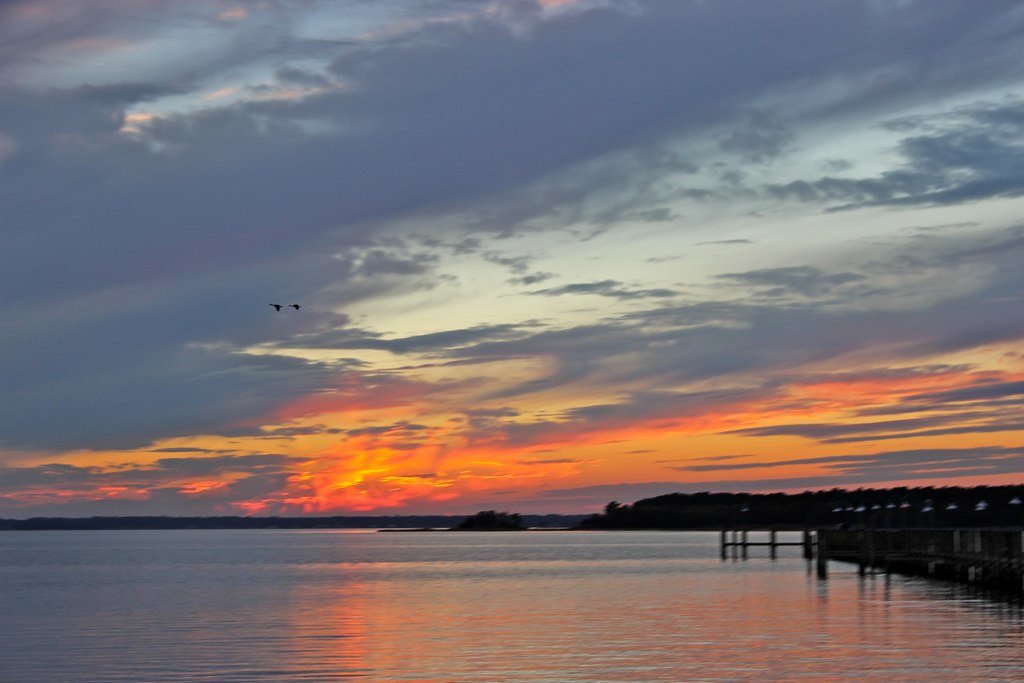 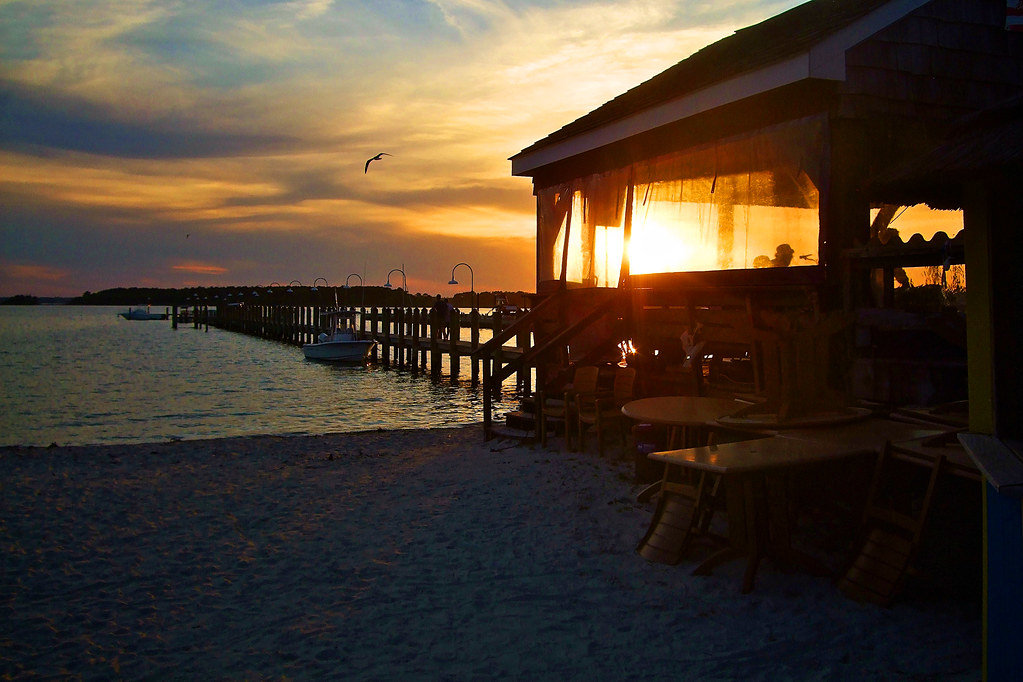 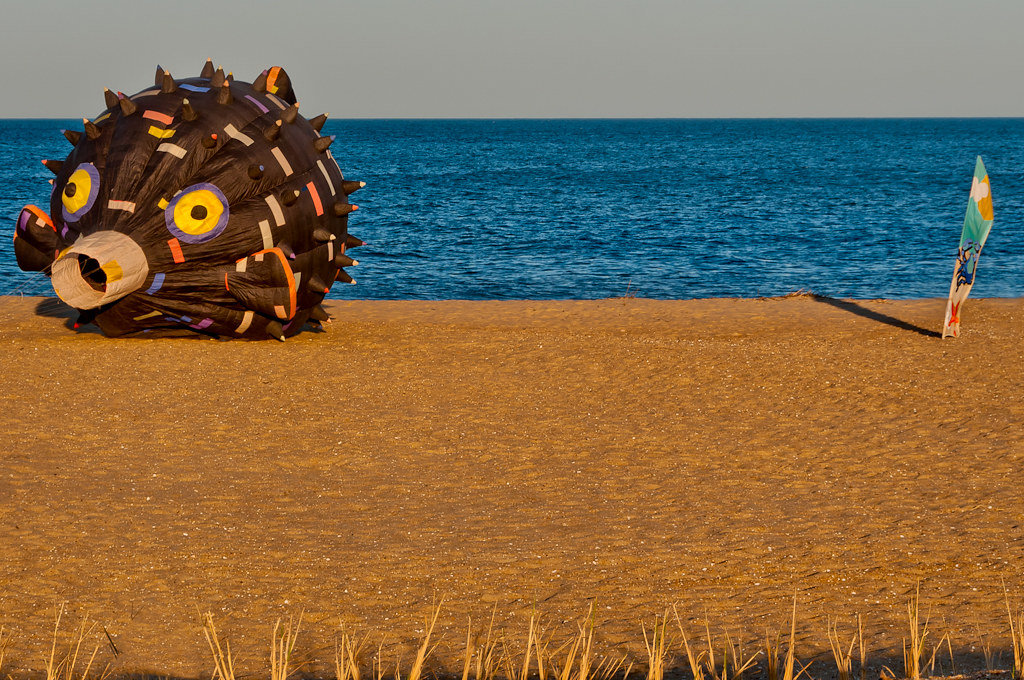 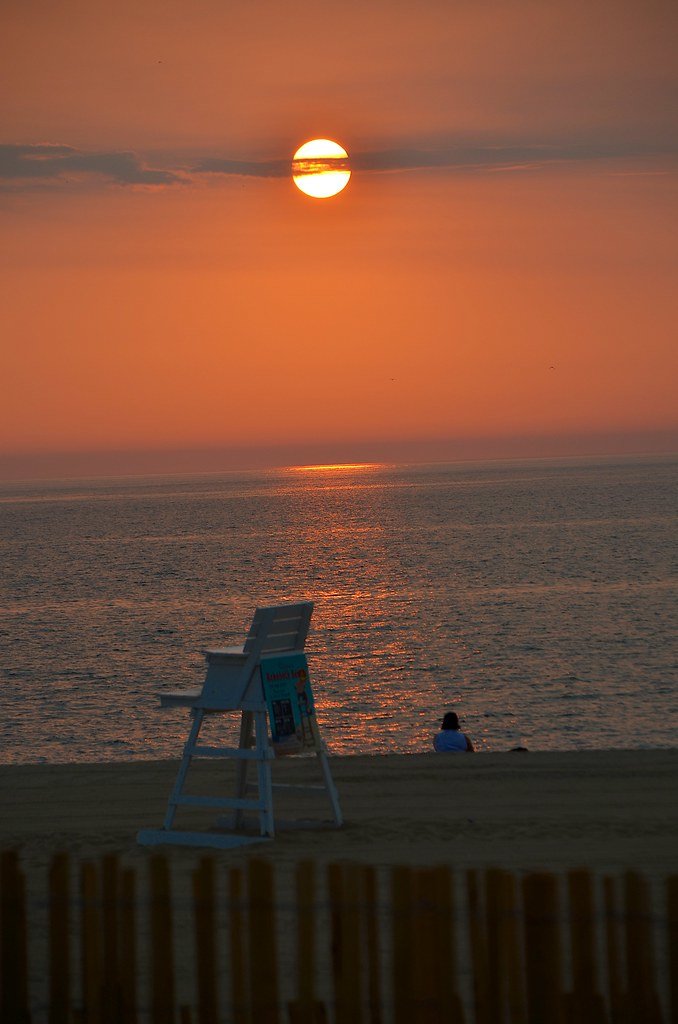 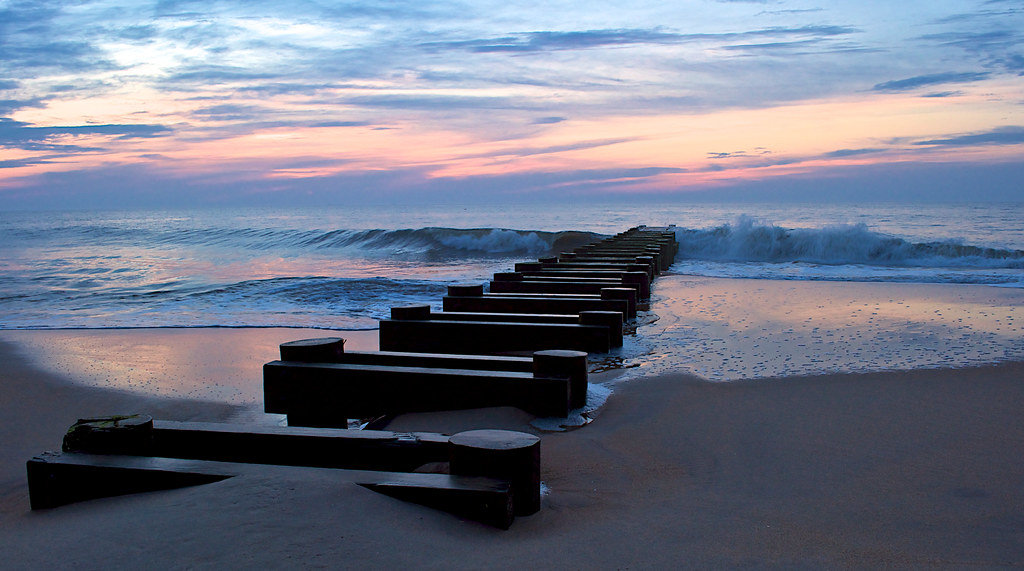 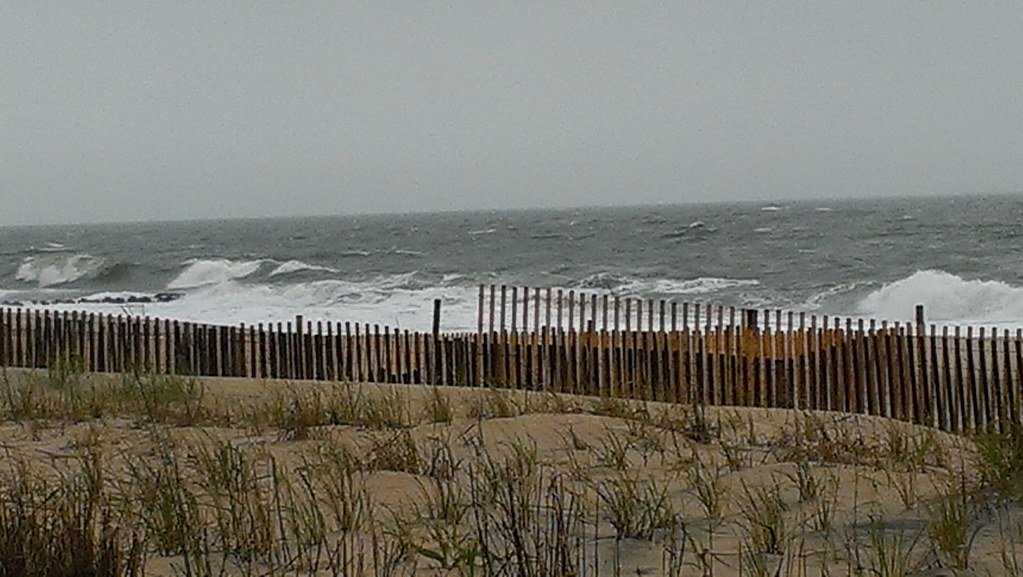 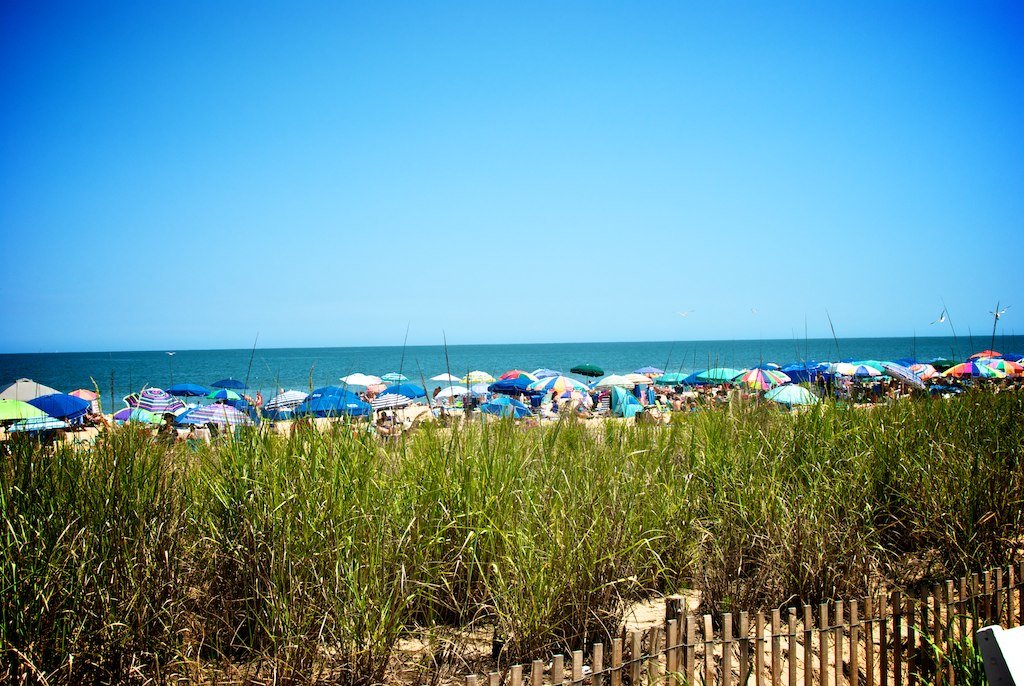 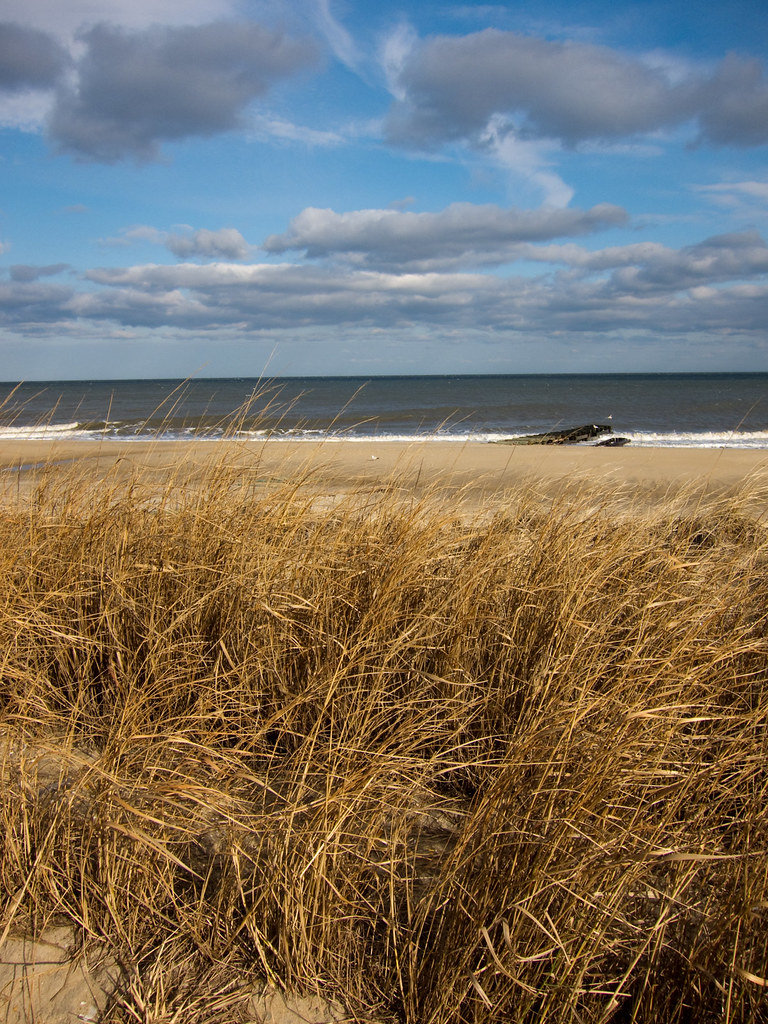 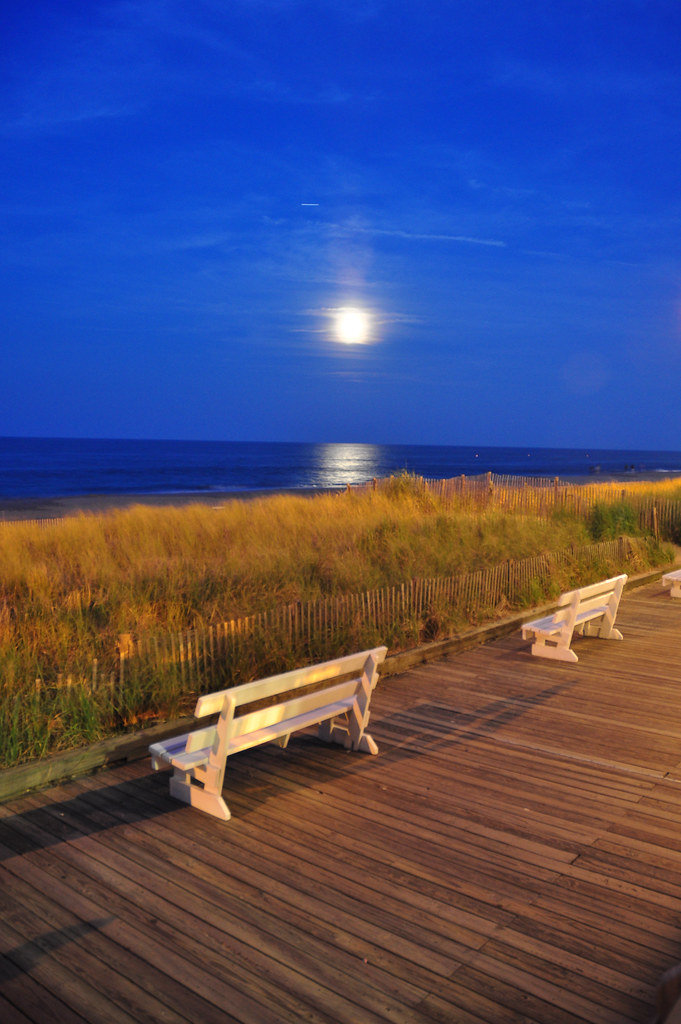 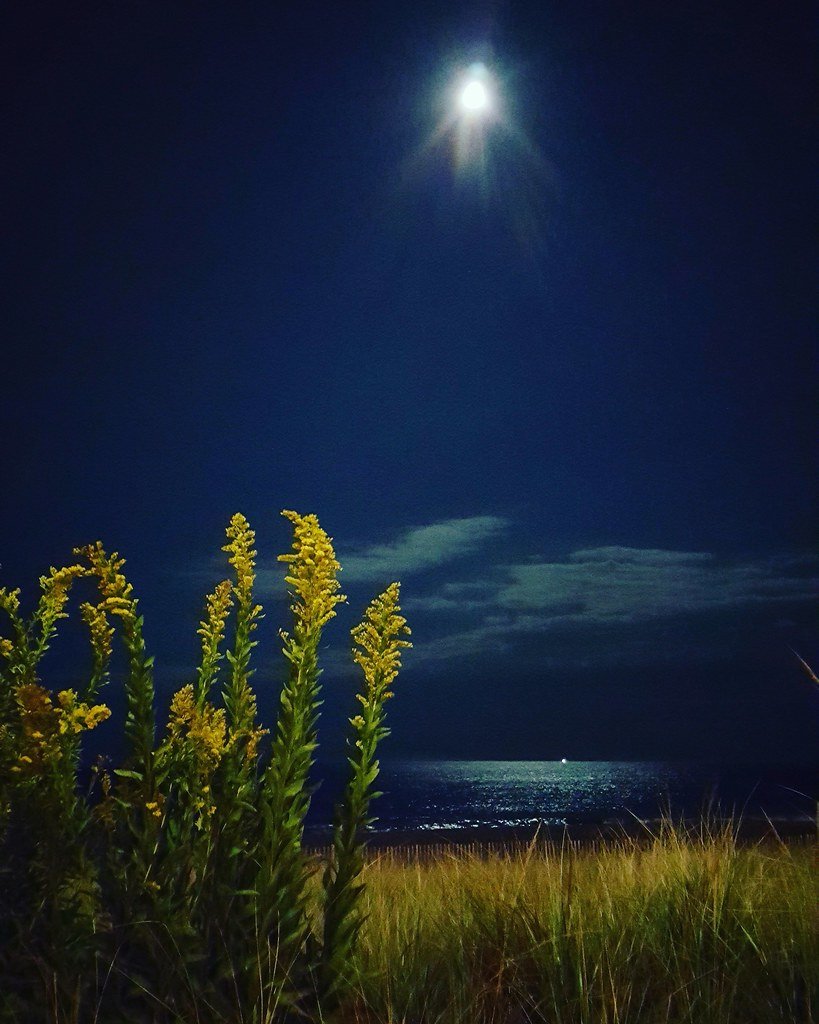 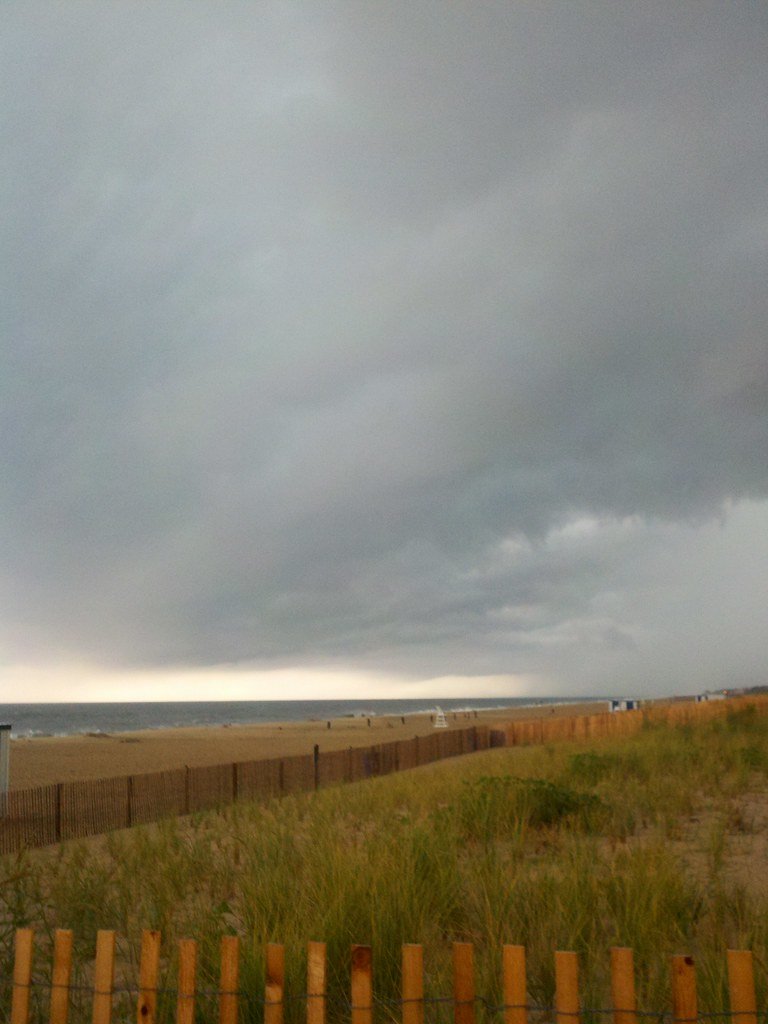 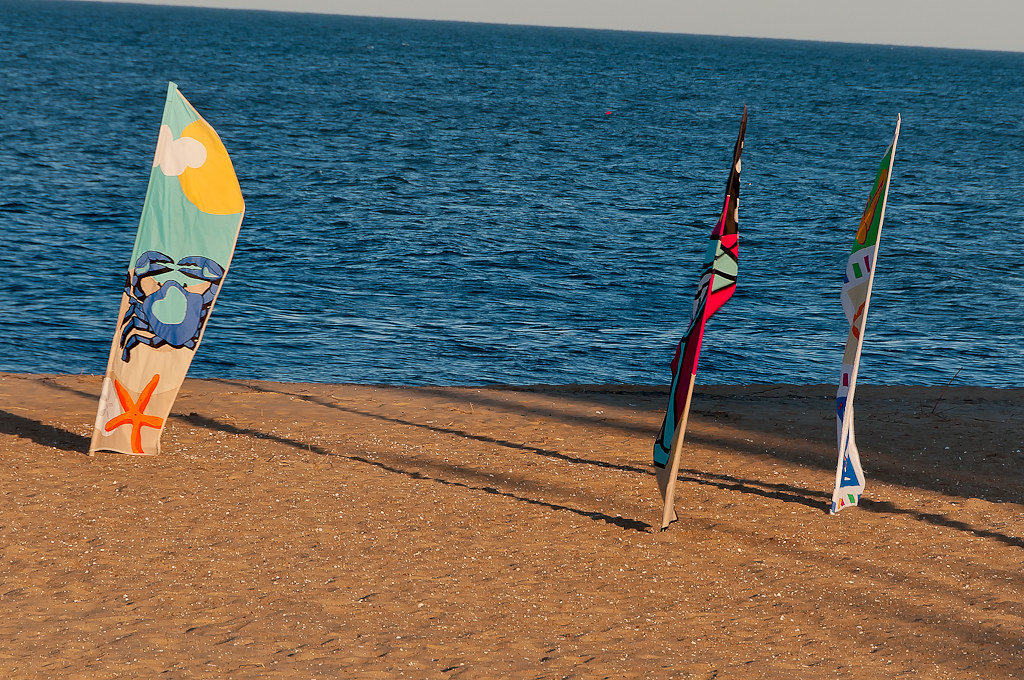 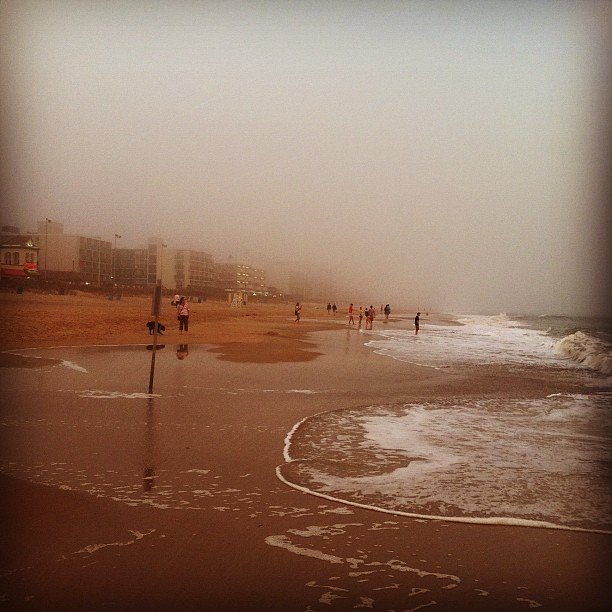 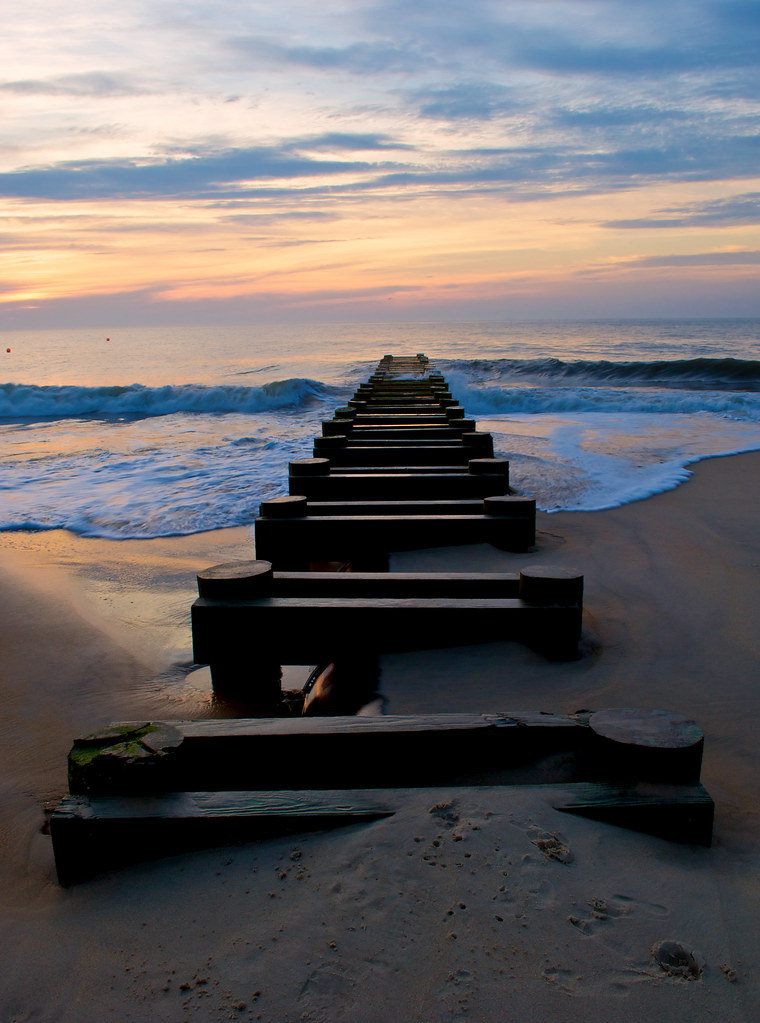 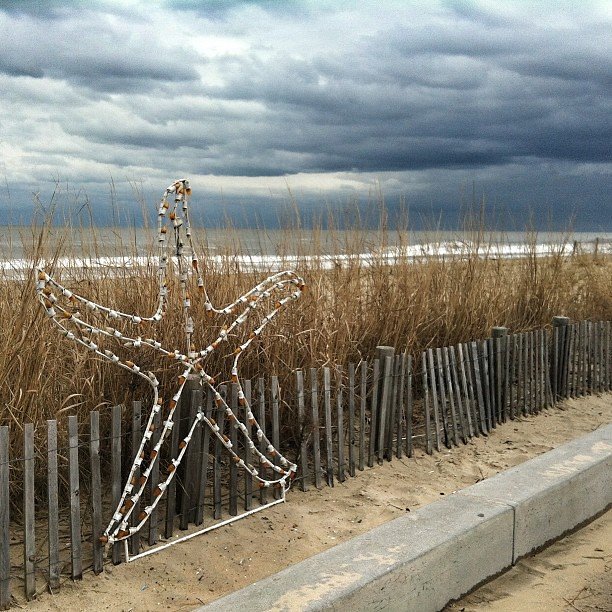