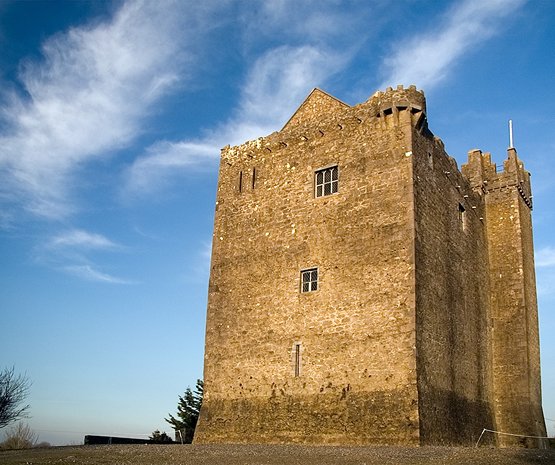 The castle was built by the Normans around 1200 AD, and was occupied by them until c.1350, when the (Mac)Egans (Mac Aodhagáin in Irish) were installed on the lands.

As hereditary Brehons or lawyers, the (Mac)Egan clan established a school of learning here, which was patronised by the family for several hundred years.

The castle was enlarged and renovated several times, with considerable work in 1350 and 1580. Aside from the original thick stone walls, the building demonstrates some architectural features common to Irish fortifications of the period (including a Murder-hole), and some less common features (including a Sheela na Gig).

The castle remained under continuous occupation and ownership by the (Mac)Egan families until it was confiscated and burned at the time of the Cromwellian conquest c.1650.

The site remained in ruin, with only the thick exterior walls standing, until Michael J. Egan, a Mayo lawyer, purchased and renovated the building in 1972. While the castle remains a private residence, terms of the Department of Finance Heritage/Cultural Tax Relief mean the castle is open daily to the public 2 til 6 p.m. from July 4th to September 1st.

Tips & Hints
Arrange By:
Popular first New first
There are no tips nor hints for Redwood Castle yet. Maybe be you will be the first one to post useful information for fellow travellers? :)
3.6/10
220 people have been here
I've been here
Add to wishlist

Birr Castle is a large castle in the town of Birr in County Offaly,

Clonony Castle is a Tudor castle built by the MacCoughlan clan, and

Inis Cealtra, or Holy Island, is an island off the western shore of

Durrow Abbey is a historic site in Durrow, County Offaly in Ireland.

Athenry Castle is a tower house and National Monument located in 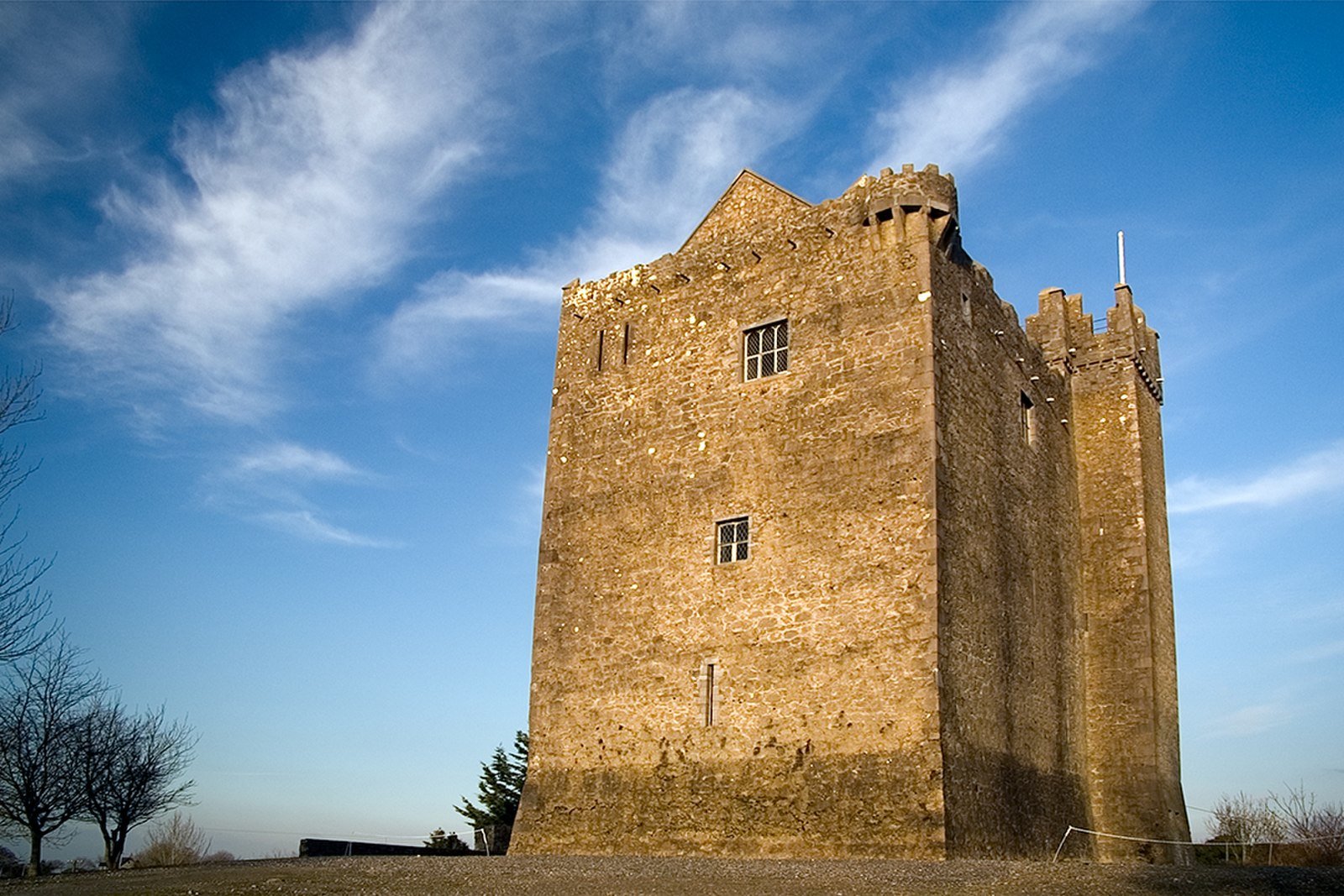 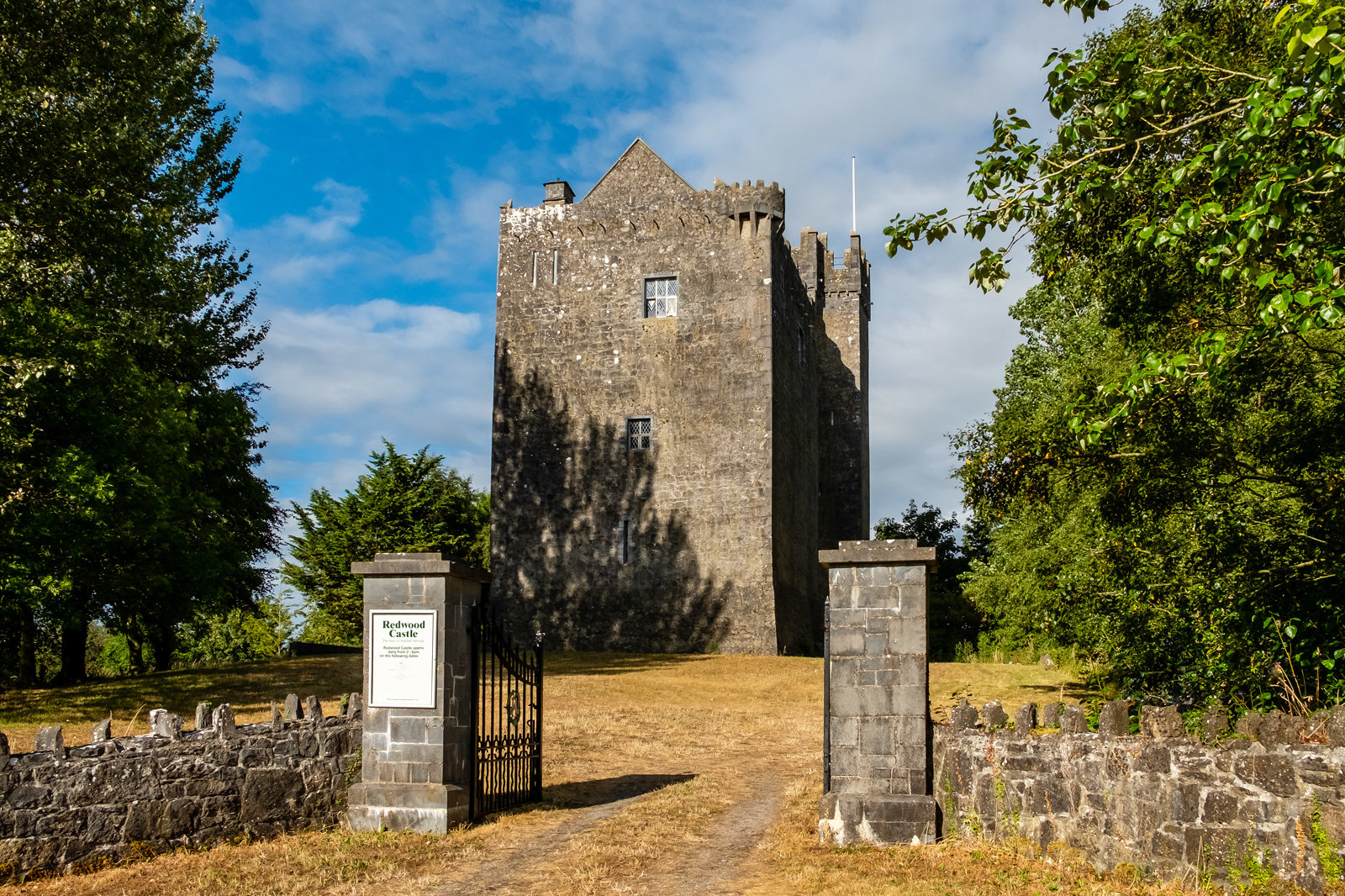 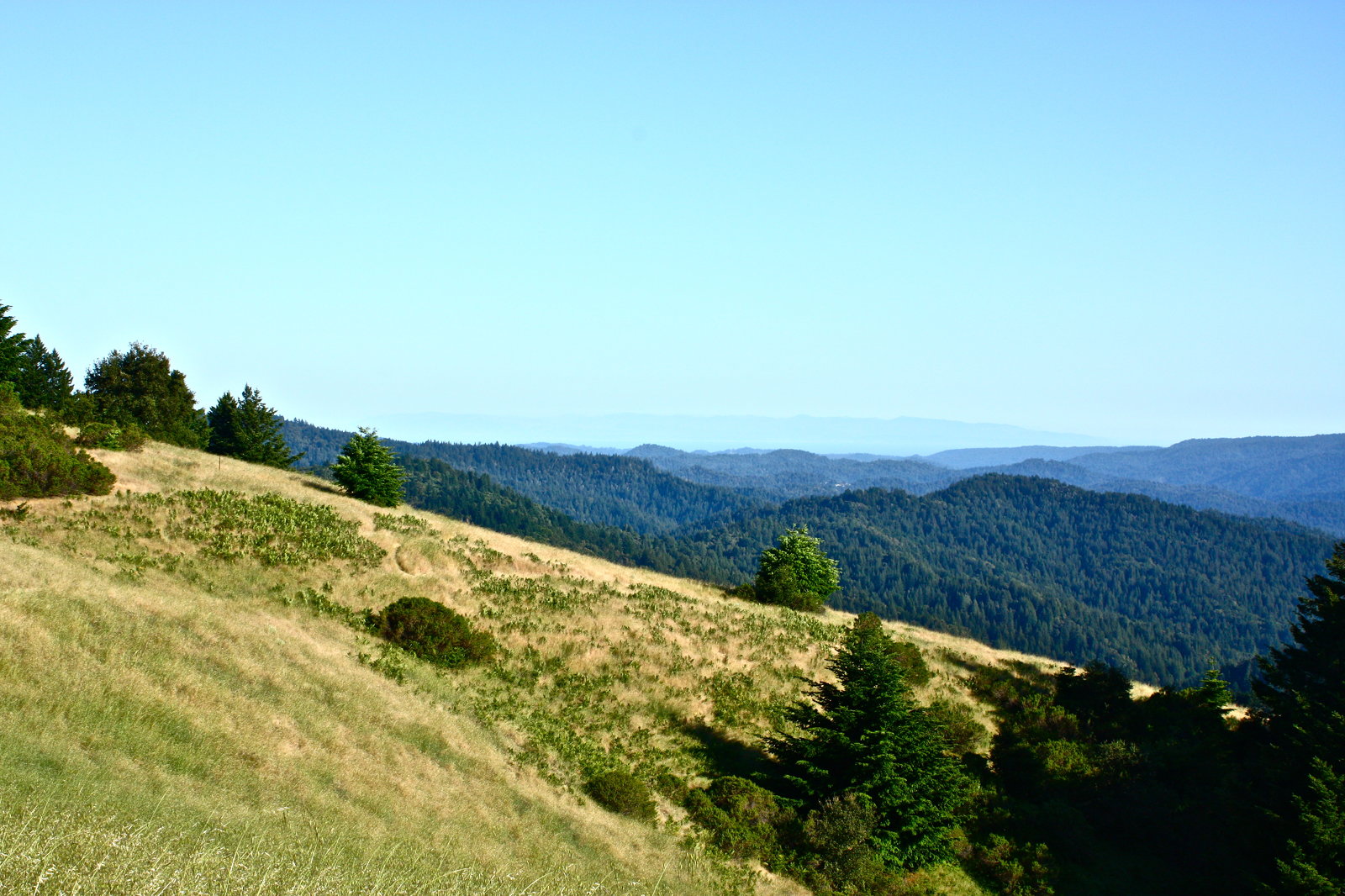