×
What are you looking for?
See all results
Archaeological sites in Aberlady 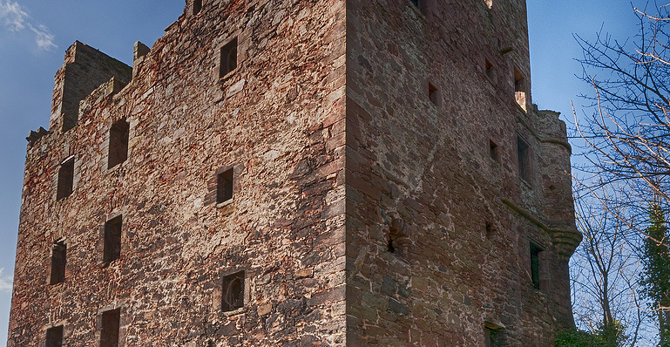 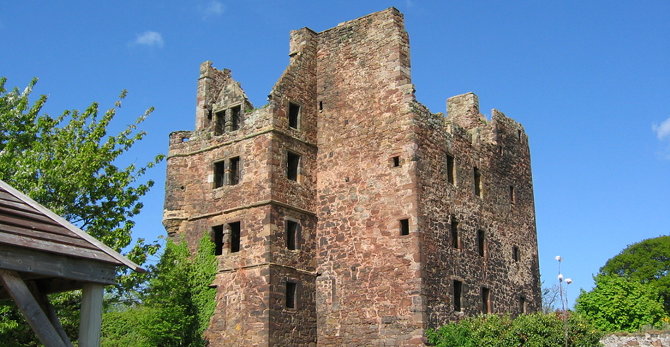 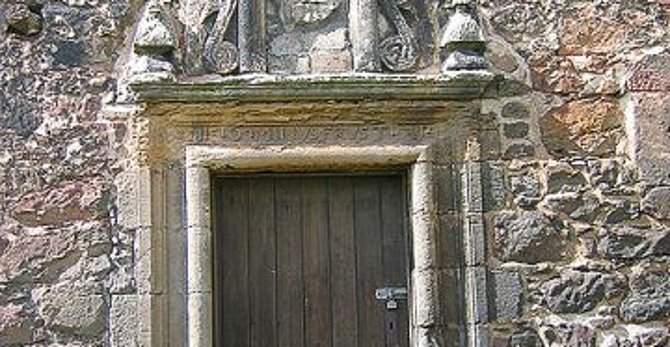 View all photos
I've been here
I Want to visit
Get directions
175 people have been here
3.4/10
Translate
Deutsch English Português Google Translate

Redhouse Castle is a ruined tower house castle, 2 km east of Longniddry, East Lothian, Scotland, UK, on the B1377, close to Spittal.

The first version of the castle appears to have been a religious institution, probably a hospice for pilgrims and travellers, belonging to the Douglas family. In April 1421 the Earl of Douglas transferred the estates of Ballencrieff and Gosford to his mistress Christian de Ramsay to provide for her and their children.

The castle, a four storey manor house in red sandstone, remained in the hands of the Douglas family, but it was sold in 1607 to John Laing, the Keeper of the Signet. His initials and those of his wife Rebecca Dennistoun are carved into the pediment. He died in 1612 and is buried in the churchyard of Greyfriars Kirk, Edinburgh.

Not long after, Laing's daughter Jeane married into the Duke of Hamilton's family, and Sir John Hamilton extended the keep into an L-plan, with a lectern-style doocot built into the gateway.

After the 1746 Jacobite rebellion, the Hamiltons forfeited the castle. It remained empty for some time until, in 1755, it was bought by Lord Elibank in 1755 who preferred to live in his townhouse in the High Street in Edinburgh. The market garden was (and is) a going concern, but he was unable to sell or rent the castle economically.

After having been abandoned for many years, Redhouse Castle was incorporated into the estates of the Earl of Wemyss who resided at Gosford House close by.

Unlike other castles, Redhouse Castle was fortunate in that it was not exploited as a quarry. However, the same red sandstone from which it was built was also used for the foundations of Gosford House.

The motto carved into the pediment is "Nisi Dominus Frustra", translated "If God does not build the house, the labour is in vain".

Tips & Hints
Arrange By:
Popular first New first
There are no tips nor hints for Redhouse Castle yet. Maybe be you will be the first one to post useful information for fellow travellers? :)

Garleton Castle is a courtyard castle, dating from the sixteenth

Seton Collegiate Church, known locally as Seton Chapel, is a

Saltcoats Castle is a courtyard castle dating from the sixteenth 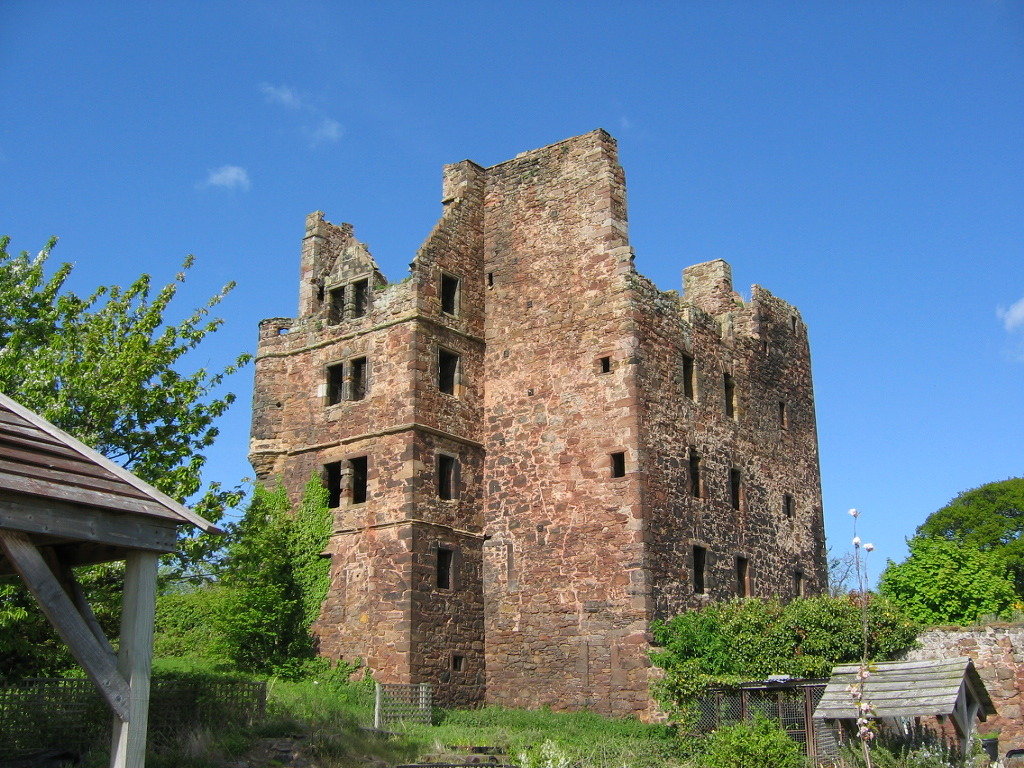 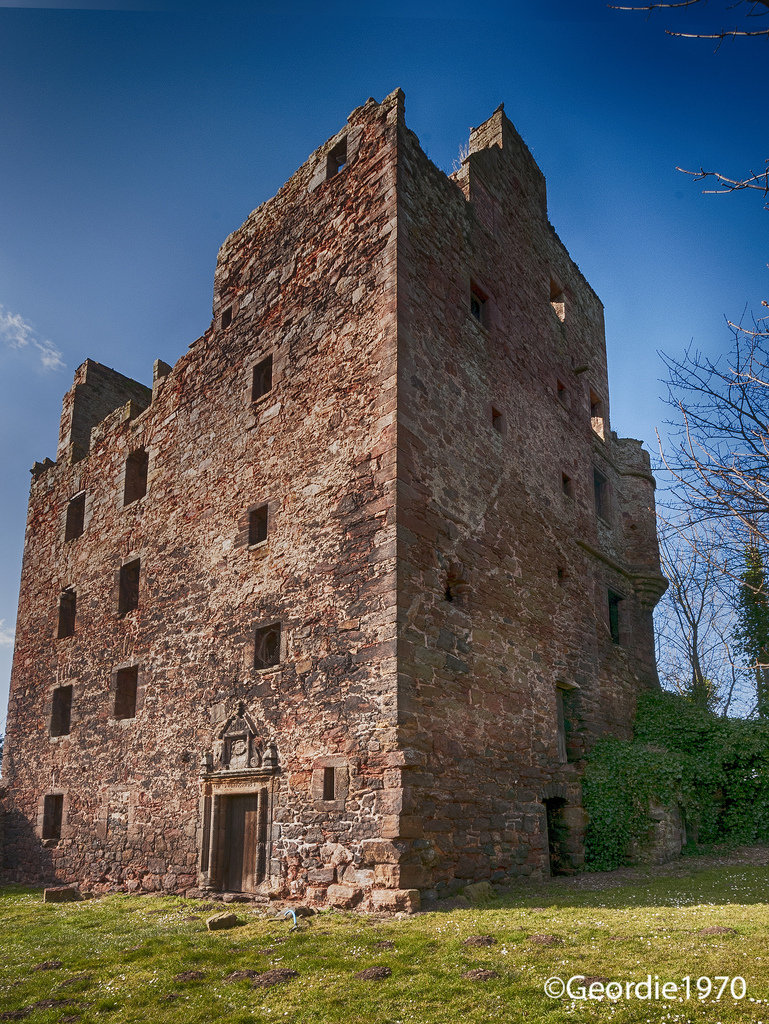 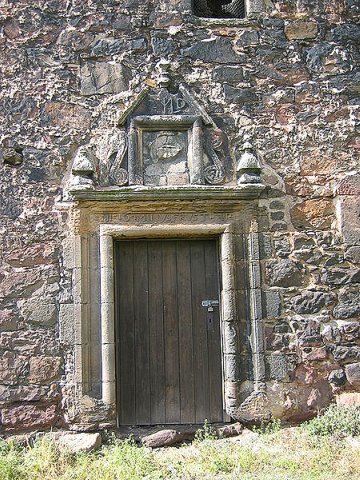 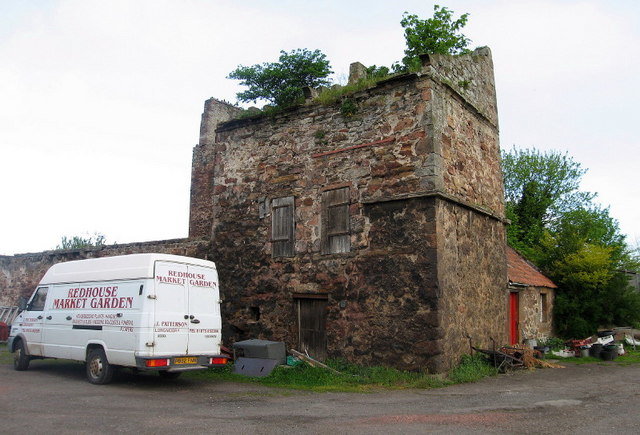 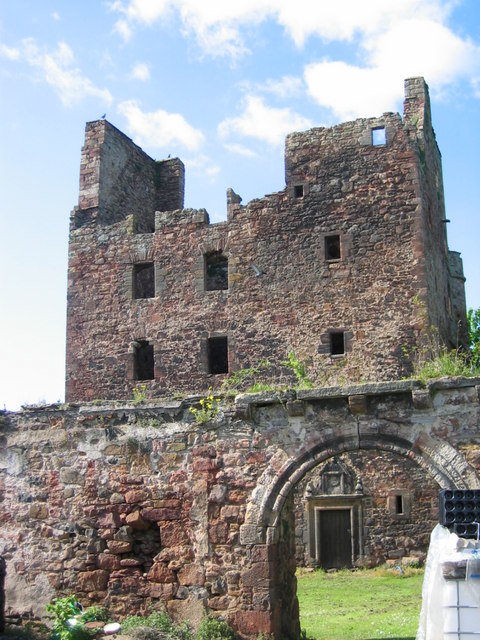 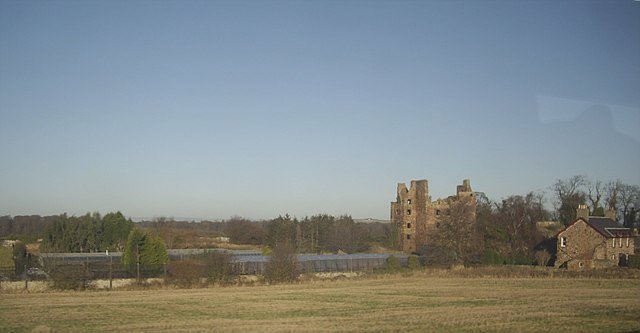 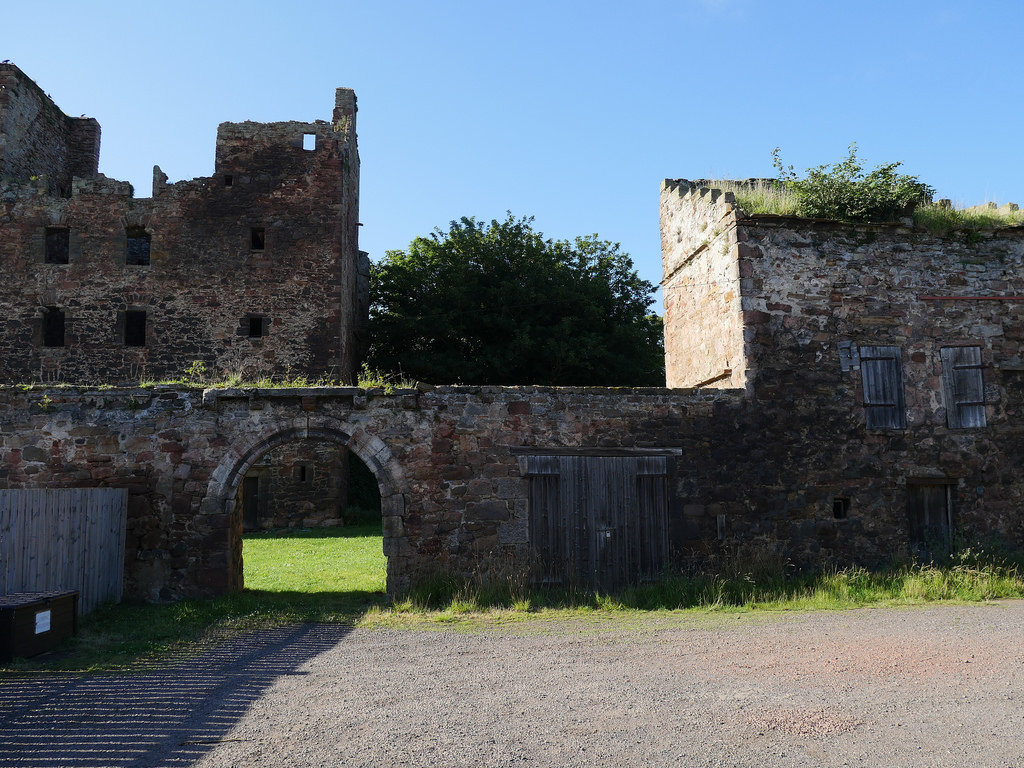 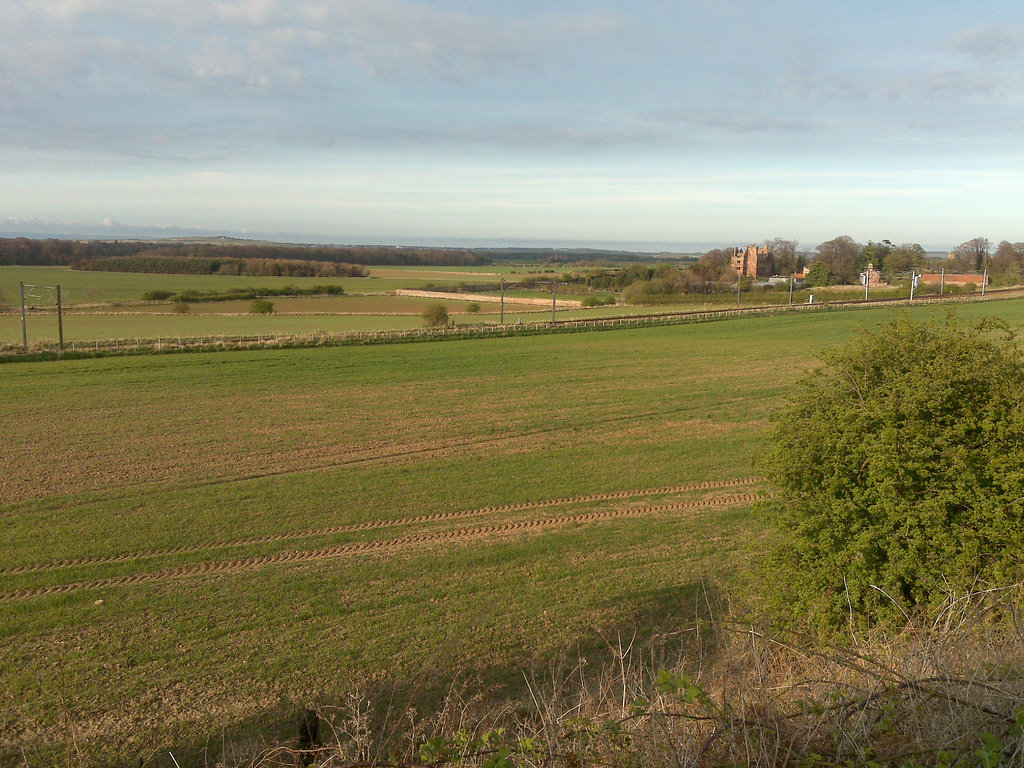 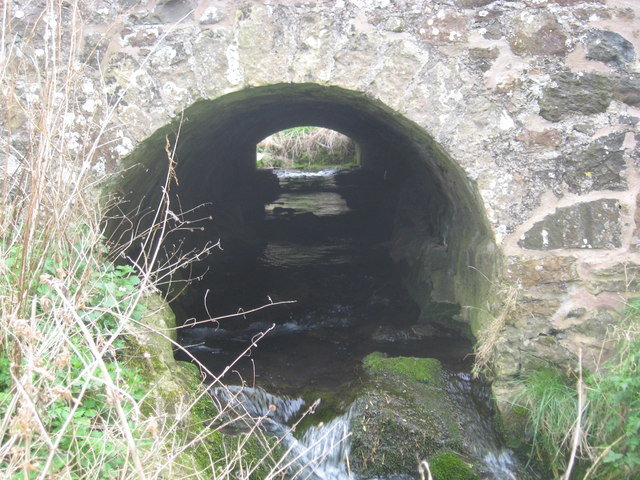 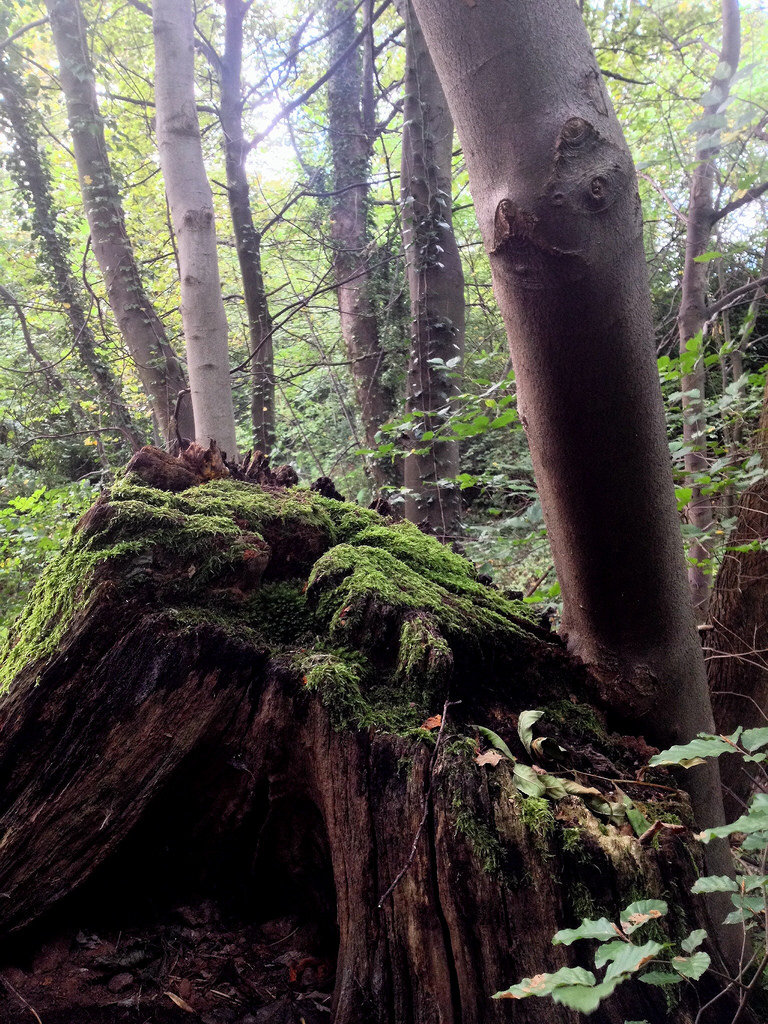