×
What are you looking for?
See all results
Castles in Sinclairtown 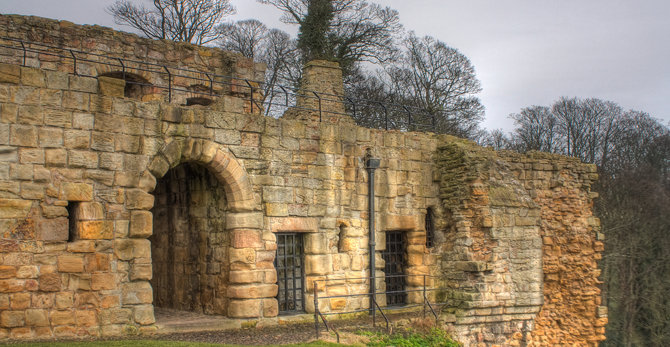 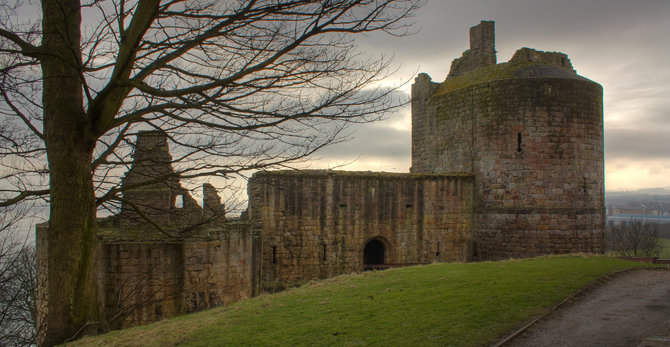 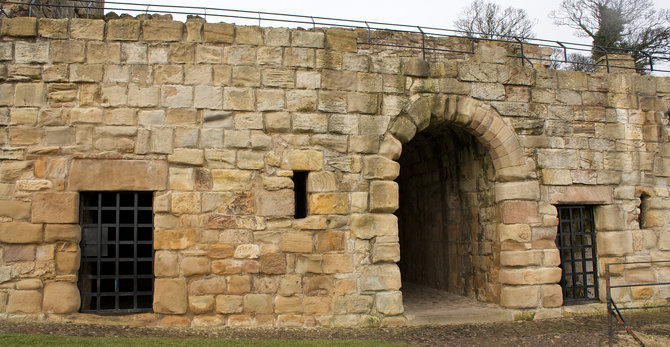 Ravenscraig Castle is a ruined castle located in Kirkcaldy which dates from around 1460. The castle is an early example of artillery defence in Scotland. Now managed by Historic Scotland and protected by Scheduled Ancient Monument this has been recognised as a category A listed building.

The construction of Ravenscraig Castle under the order of King James II (reigned 1437-1460) was built as a home for his wife, Mary of Gueldres by the mason Henry Merlion and the master carpenter Friar Andres Lesouris. The castle is considered to be one of if not the first in Scotland to deal with artillery defence to withstand cannon fire. The king despite being involved with the planning was ironically killed in a tragic accident with a loaded cannon at the Siege of Roxburgh Castle near Floors Castle in the Scottish Borders. The castle was eventually started around 1460 by his wife, Mary of Guelders as a memoir to him as a dower house. Mary of Guelders did live in the castle until her death in 1463 when only the east tower and the basement of the central section was done. The ownership passed into the hands of James III (reigned 1460-1488) in 1470 when he deciding he was more interested in a castle in Orkney so he sold the castle to Lord Earl of Caithness in an exchange deal with the Sinclair family. Ravenscraig was finally completed after 1470 by the Sinclairs, who also had an interest in artillery fortifications.

During the 1650-51 invasion of Scotland by English forces under Oliver Cromwell, Ravenscraig was invaded, attacked and damaged.. The castle remained in the ownership of the Sinclairs, who built nearby Dysart House (1755-1756) on the estate, and later passed to the Sinclair-Erskines, Earls of Rosslyn. The estate and castle remained in the family until they were sold in 1896, by the 5th Earl, to linoleum magnate Sir Michael Nairn.

The castle was used as an ammunition depot during the First World War. In 1929, 85 acres (34 ha) of the estate, including the castle, was given to the town of Kirkcaldy as a public park. Ravenscraig Castle was passed into state care in 1955 and has been open to the public by the owners Historic Scotland since 1971. It is now managed by Historic Scotland, and is protected as a Scheduled Ancient Monument, and a category A listed building.

Ravenscraig is a small castle, built on a narrow rocky promontory in the Firth of Forth. It is naturally defended on three sides by steep cliffs dropping to the sea, and the main part of the castle forms the northern, landward, defence. This comprises two D-plan towers, with outer walls 4.25 metres (13.9 ft) thick, designed to withstand cannon fire. Battlements between the towers formed an artillery platform, with gun holes pointing to landward. The whole is defended by a deep, rock-cut ditch, and is accessed via a bridge.

The west tower stands to four storeys, and has a single small room on each floor. At the ground floor is a vaulted cellar, with a hall above, accessed via a stone forestair, or outside stairway. A spiral stair links the upper levels, although the timber floors are no longer present. Chimneys rise through the walls to form features of the castle's skyline. The east tower is of three storeys, although its base is set lower into the cliff. A well is located at the lowest level, with a single chamber on each level above, although again the timber floors are missing. The floors are linked by a straight stair within the thickness of the west wall. The rooms of both towers are windowless to landward, due to the thick walls, but have windows with stone seats to the other sides.

The towers are linked by a central block, which contains the main gate and entrance passage. Vaulted cellars and a guard room lie to either side. These vaults support the artillery platform above. The gun holes are of the "inverted keyhole" type, which became common in the late 15th century. Beyond the main block, only the foundations remain of the buildings on the promontory.

Tips & Hints
Arrange By:
Popular first New first
There are no tips nor hints for Ravenscraig Castle yet. Maybe be you will be the first one to post useful information for fellow travellers? :)

See all hotels See all
Ashgrove Bed and Breakfast

MacDuff's Castle is a ruined castle near East Wemyss, in Fife,

Aberdour Castle is located in the village of Easter Aberdour, Fife,

The Tally Toor in Leith, Edinburgh, Scotland, is one of the country's

Falkland Palace in Fife, Scotland is a former royal palace of the 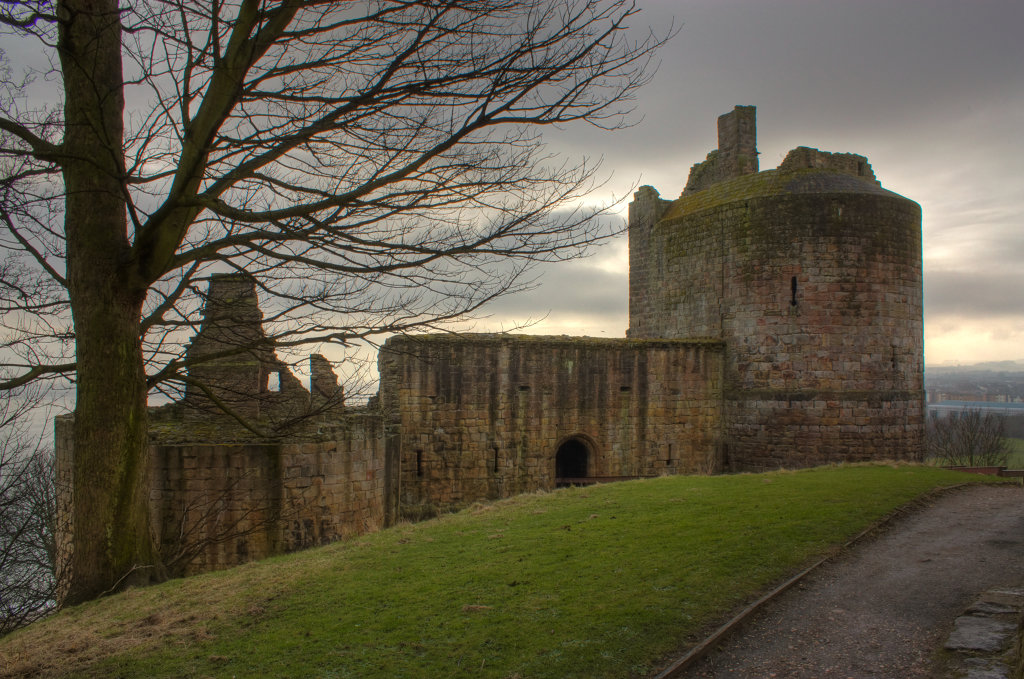 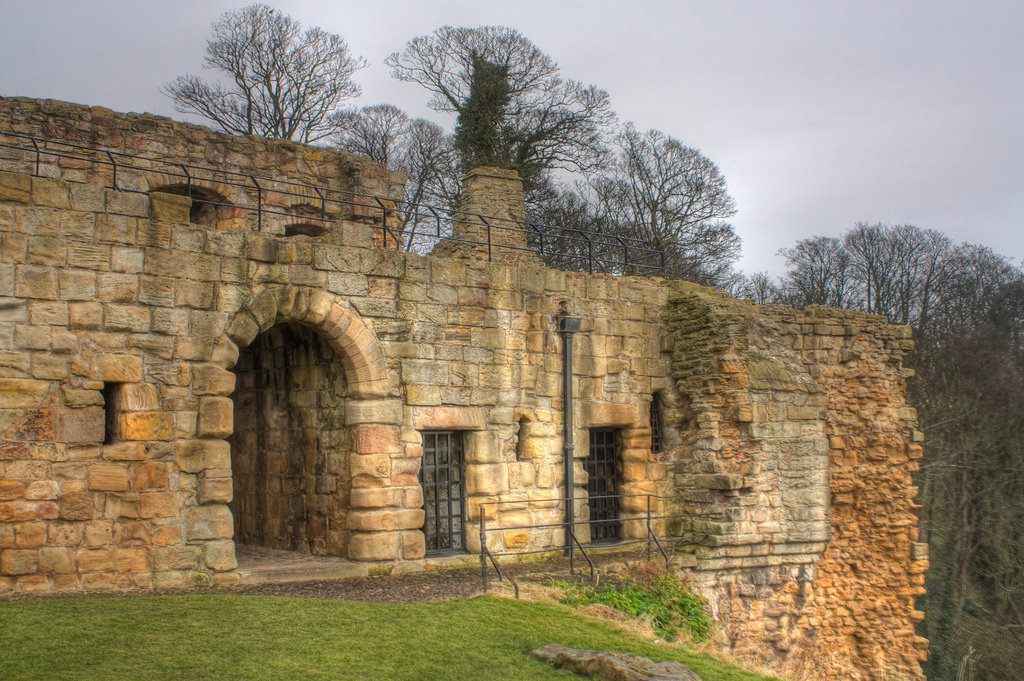 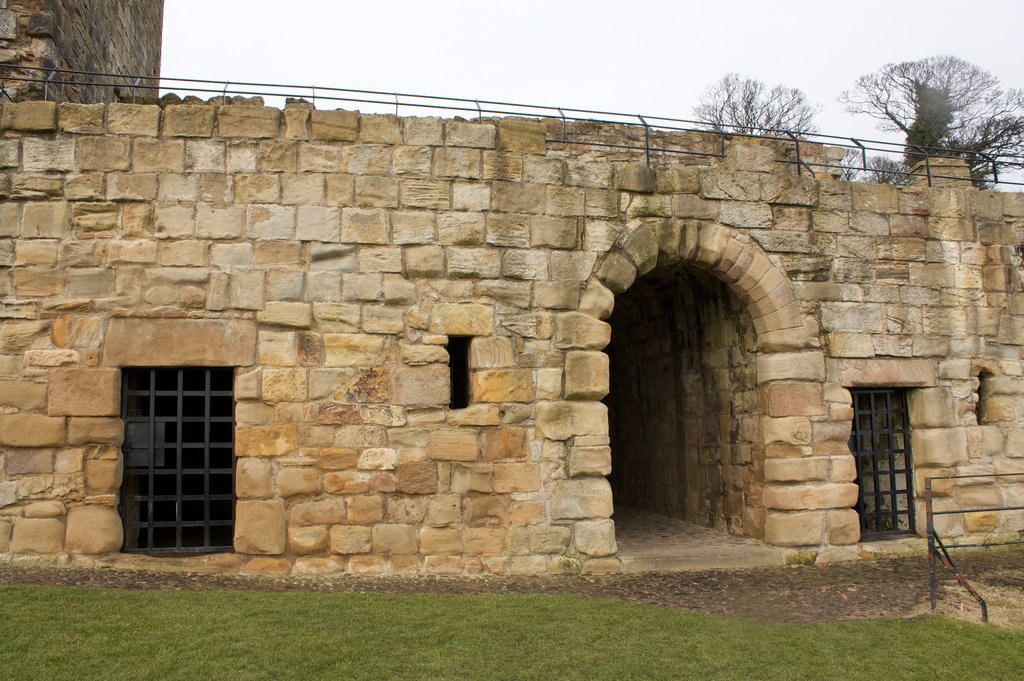 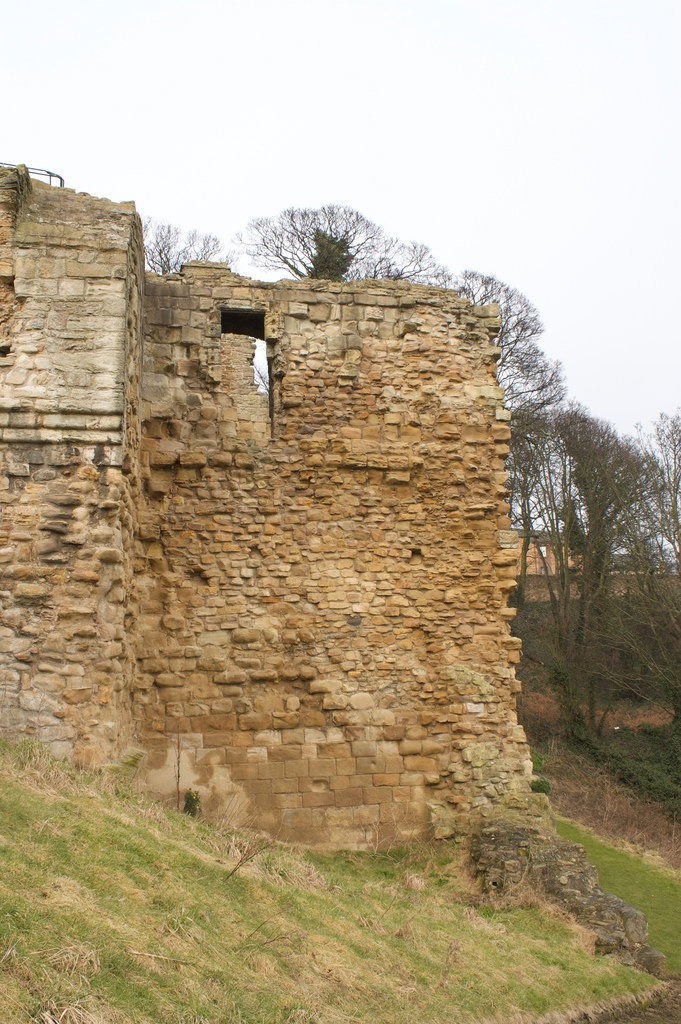 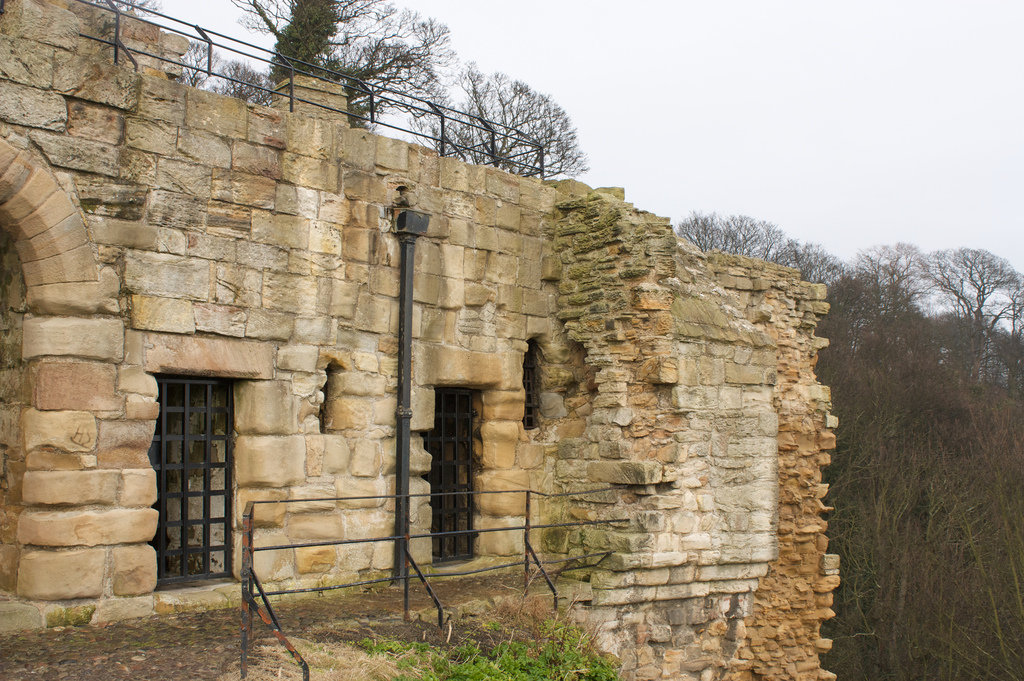 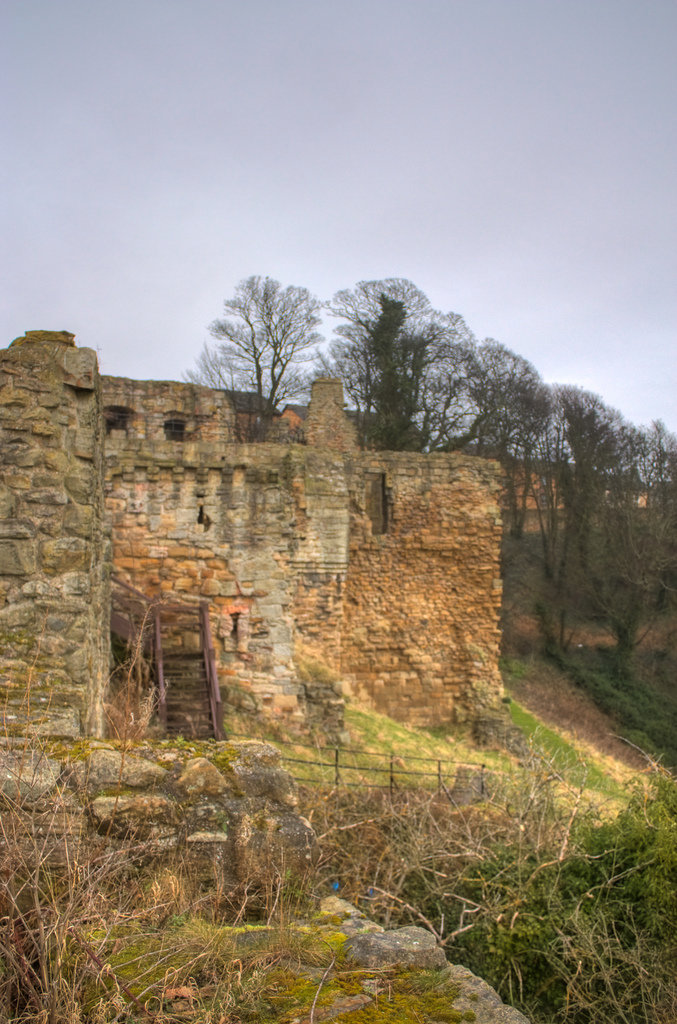 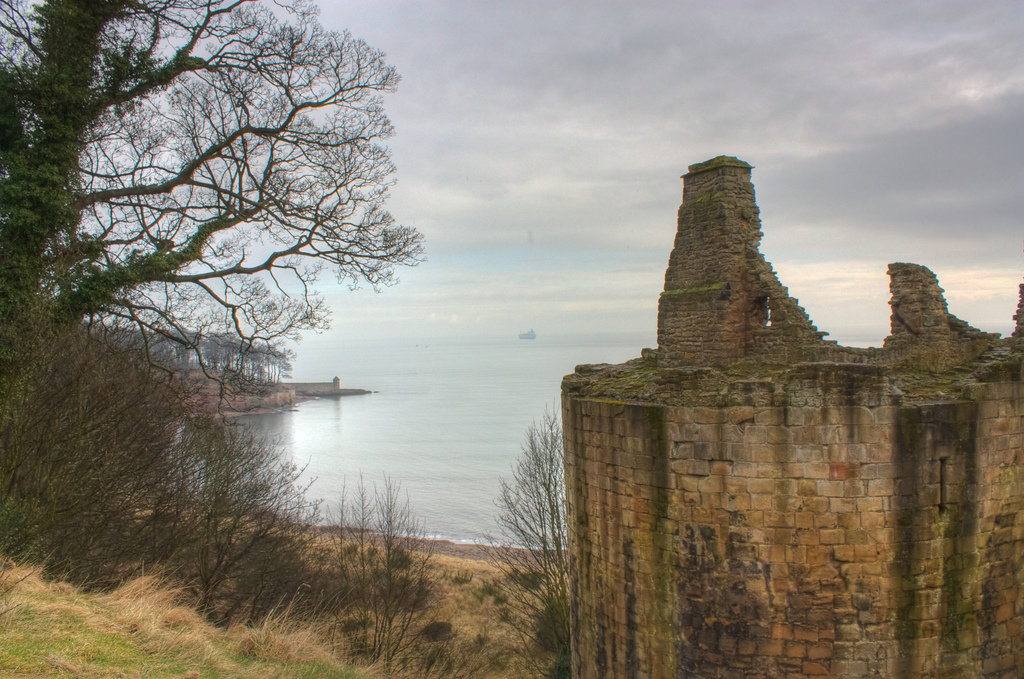 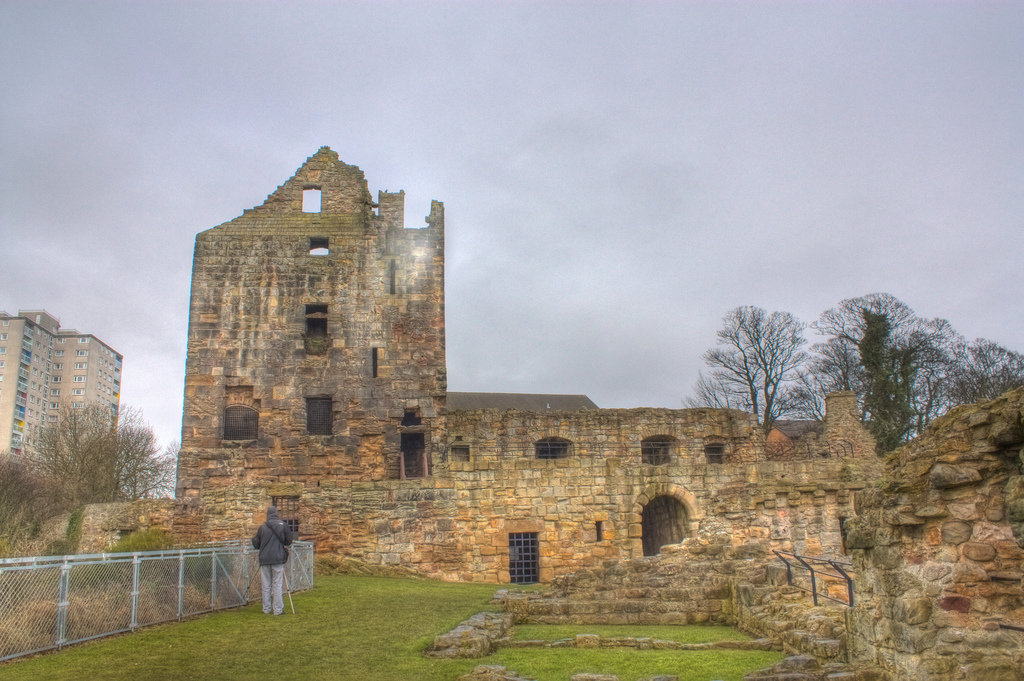 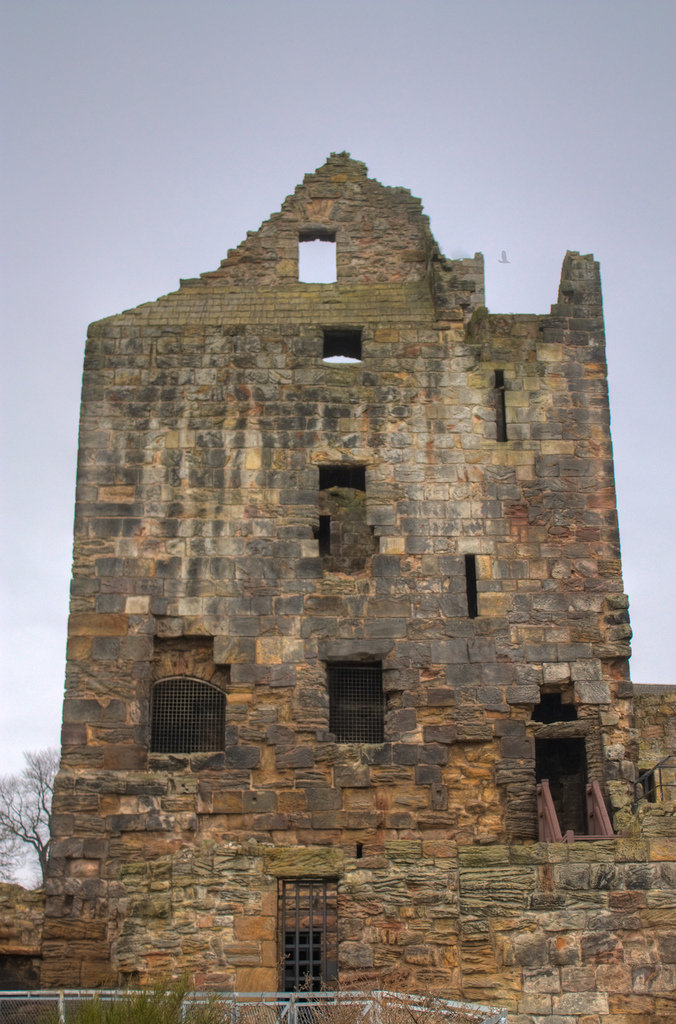 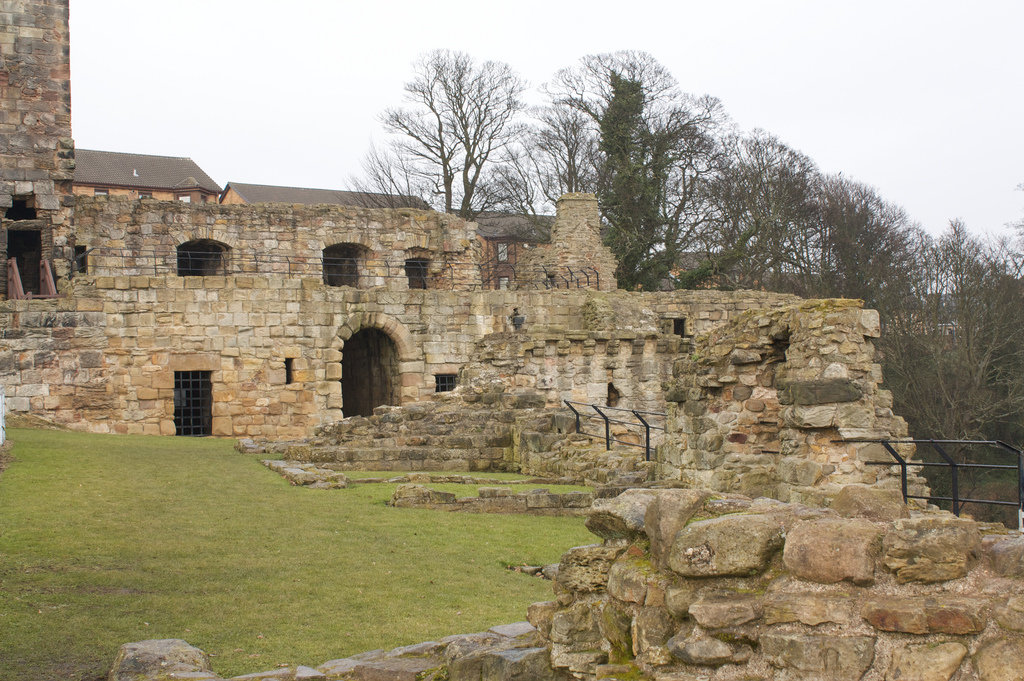 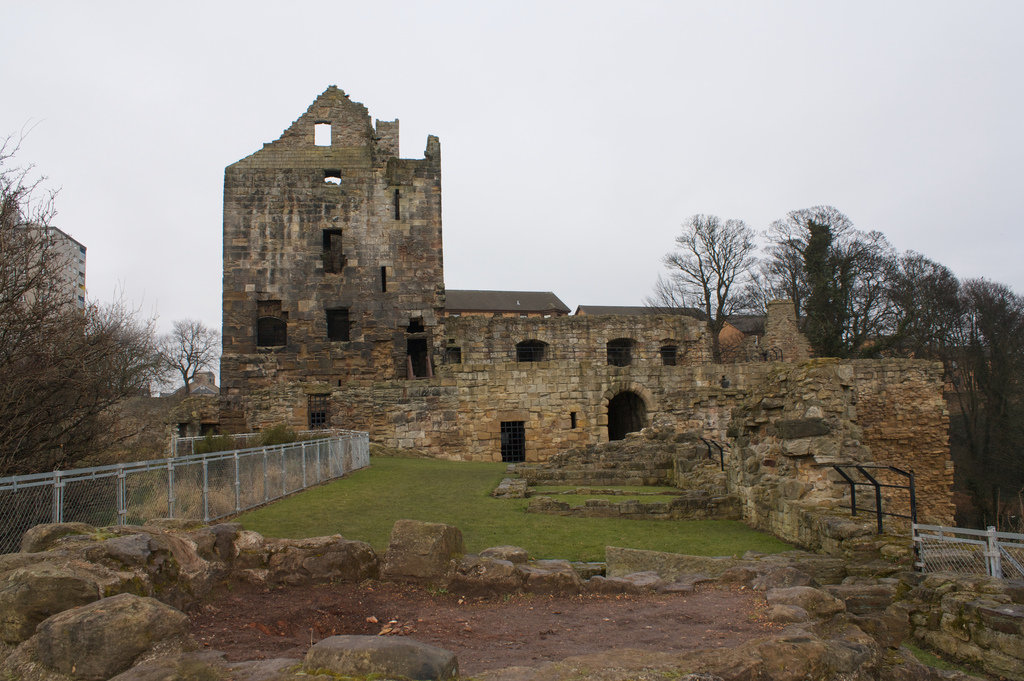 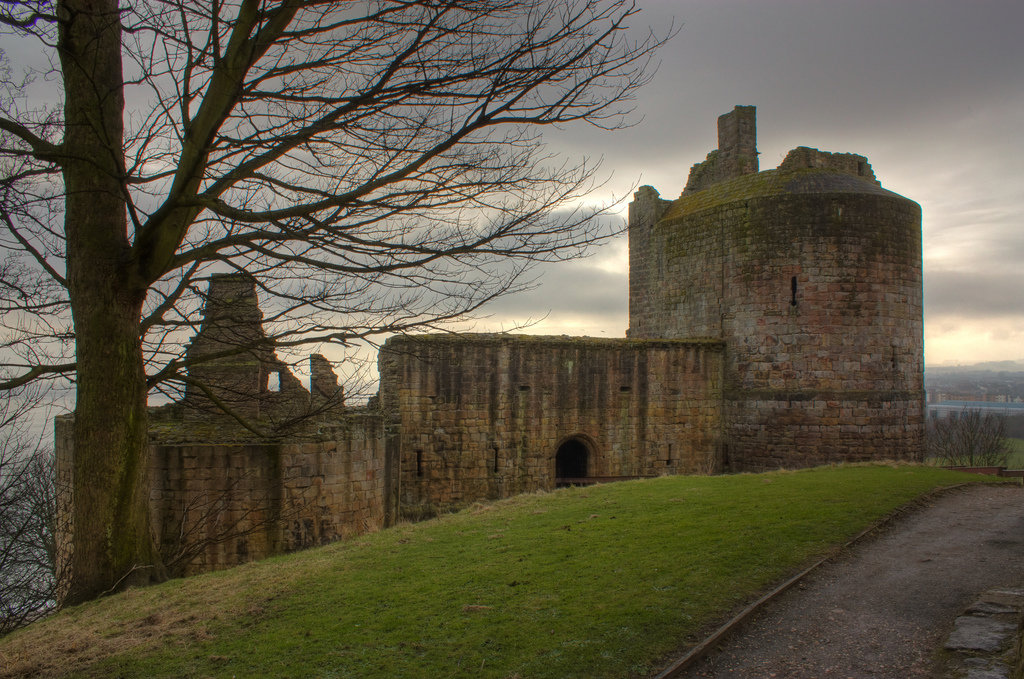 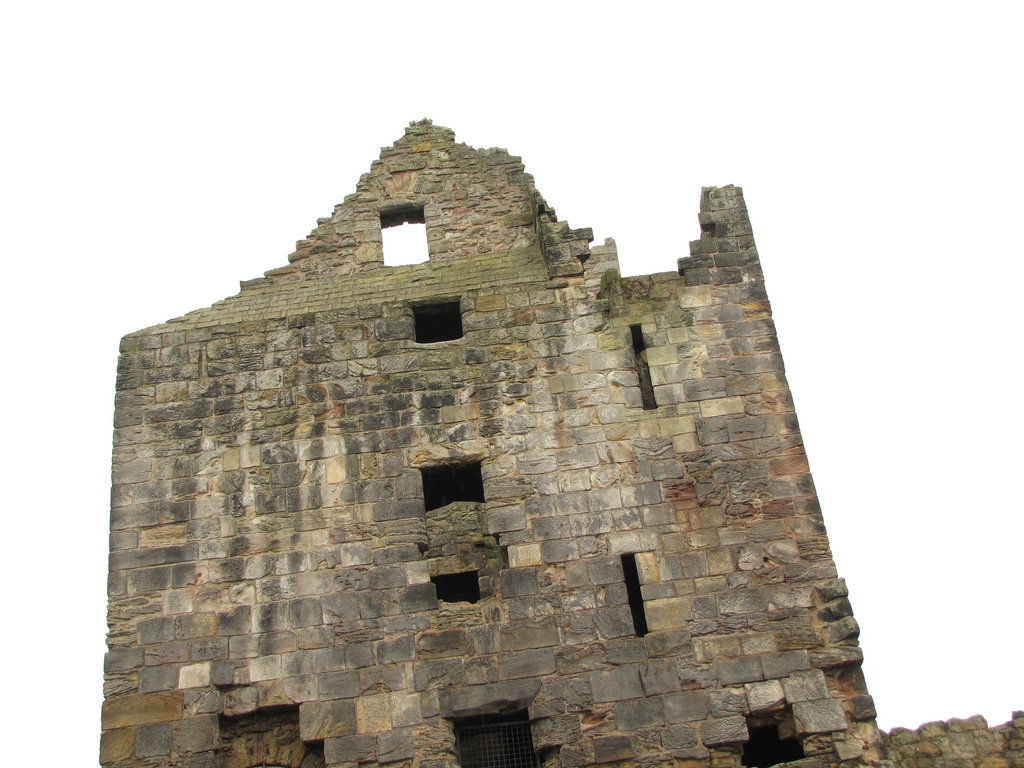 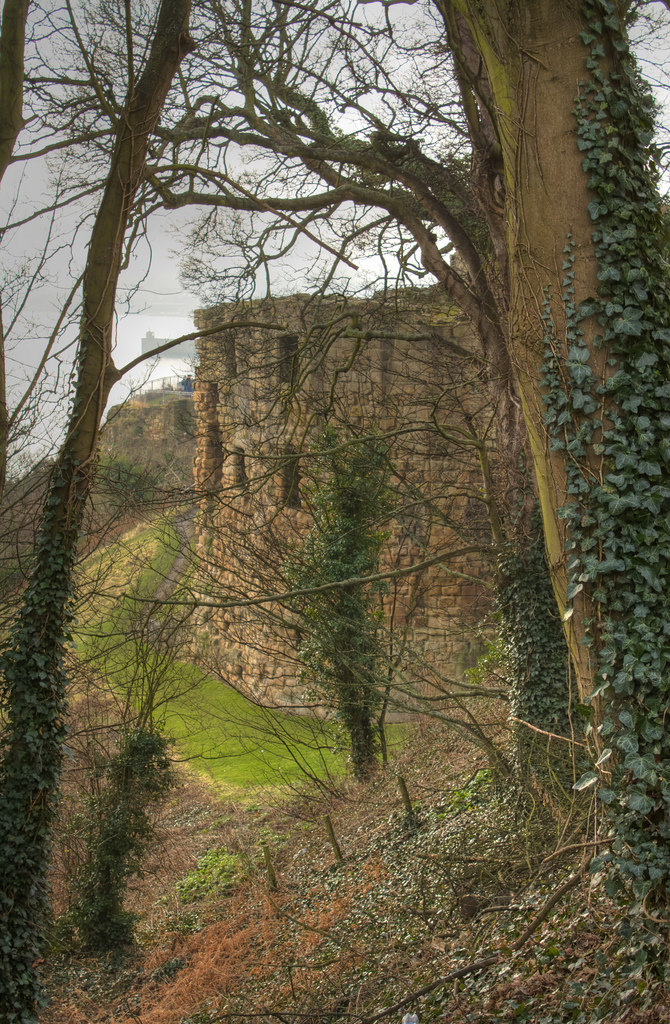