×
What are you looking for?
See all results
Hellenistic sites in Iben Hani 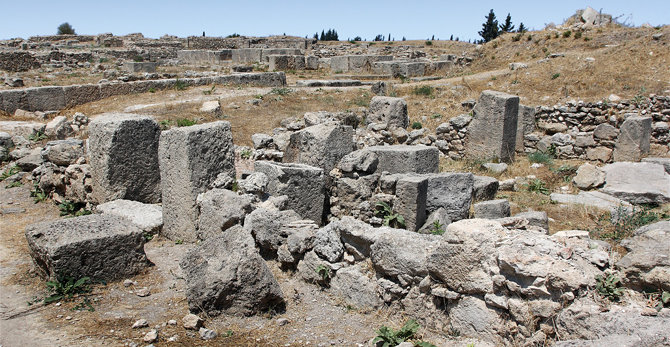 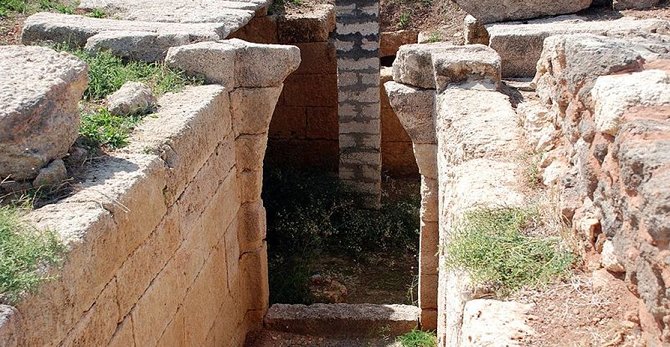 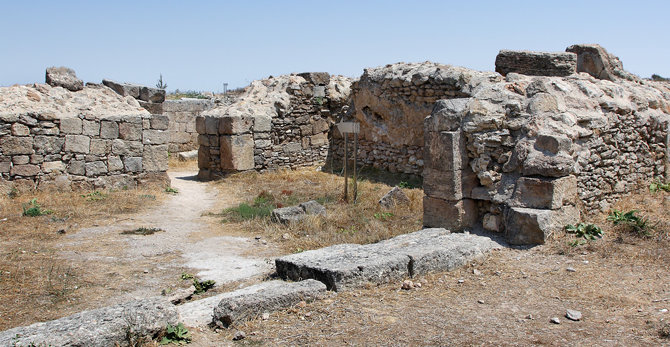 Ras Ibn Hani (Arabic: رأس ابن هاني‎) is a small cape located 8 kilometers (5 mi) north of Latakia, Syria on the Mediterranean Sea. It is an important archaeological site as it was occupied almost continuously from the late Bronze Age until Byzantine times. The site now is in a major resort area called the Cote d'Azur of Syria.

This coastal site lies only a two hour's walk from the site of Bronze Age Ugarit, and survived in modest fashion Ugarit's collapse at the end of the Bronze Age: "Ugarit's inhabitants dispersed, but no crisis could neutralize their invaluable asset, the coast's best natural harbour on the promontory of Ras ibn Hani; it became known from its low white cliff as the 'White Harbour' in later Greek coastal guidebooks, a name which persists in modern Arabic as Minet el-Beida", observes Robin Lane Fox, who identified Ras Ibn Hani as the site later Greeks knew as Betyllion, possibly a Hellenized version, he suggests, of the Semitic bait-El or "house of El, a name which, if that is the derivation, "confirms that Canaanite-Phoenician culture never entirely died at the site".

The evidence at the campsite suggests that a settlement at Ras Ibn Hani was reestablished by the Ptolemies in the middle of the third century BCE, in the wake of the Third Syrian War. As a result of the war the Egyptians came into possession of Seleucia Pieria. It was presumed that, in order to protect Seleucia Pieria from Laodicaea (Latakia), which remained under Seleucid control, Ptolemy III founded a settlement at Ras Ibn Hani. That settlement was evidently short-lived. Evidence shows that it went into decline after the second half of the first century BCE, undoubtedly as a result of the departure of the Ptolemies from the region. Robin Lane Fox notes that Trajan landed at this spot to join his troops in Syria for the fateful Mesopotamian campaigns of 114-117 CE.

Archaeological finds suggest the place was the site of a Hellenistic settlement, whose name and founding dates are not known, nor is it mentioned in any extant literary source. On the other hand, the site yielded at least 512 Hellenistic coins. Approximately 170 Ptolemaic coins that date from the reigns of Ptolemy II, Ptolemy III and Berenike, 309—80 BCE. Some were probably issued during Ptolemy III's expedition to Syria. Also found at the site, an inscription that dates back to the second half of the third century BCE records a list of Ptolemaic mercenaries. There is also evidence for trade with the Aegean basin, through the discovery of stamped Rhodian amphora handles.

Tips & Hints
Arrange By:
Popular first New first
There are no tips nor hints for Ras Ibn Hani yet. Maybe be you will be the first one to post useful information for fellow travellers? :) 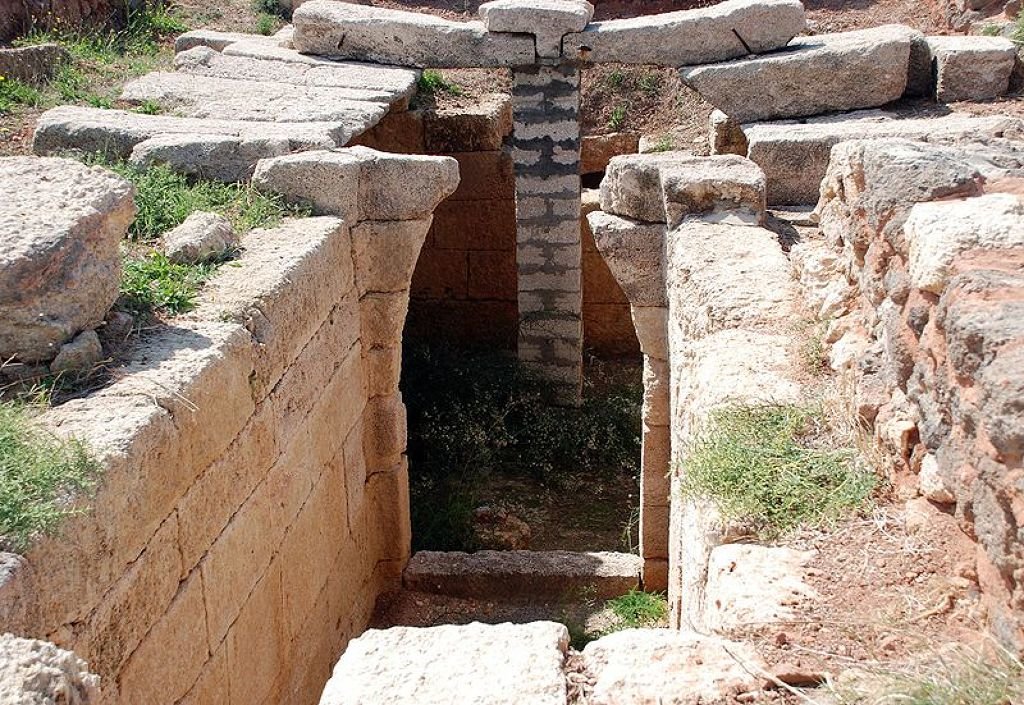 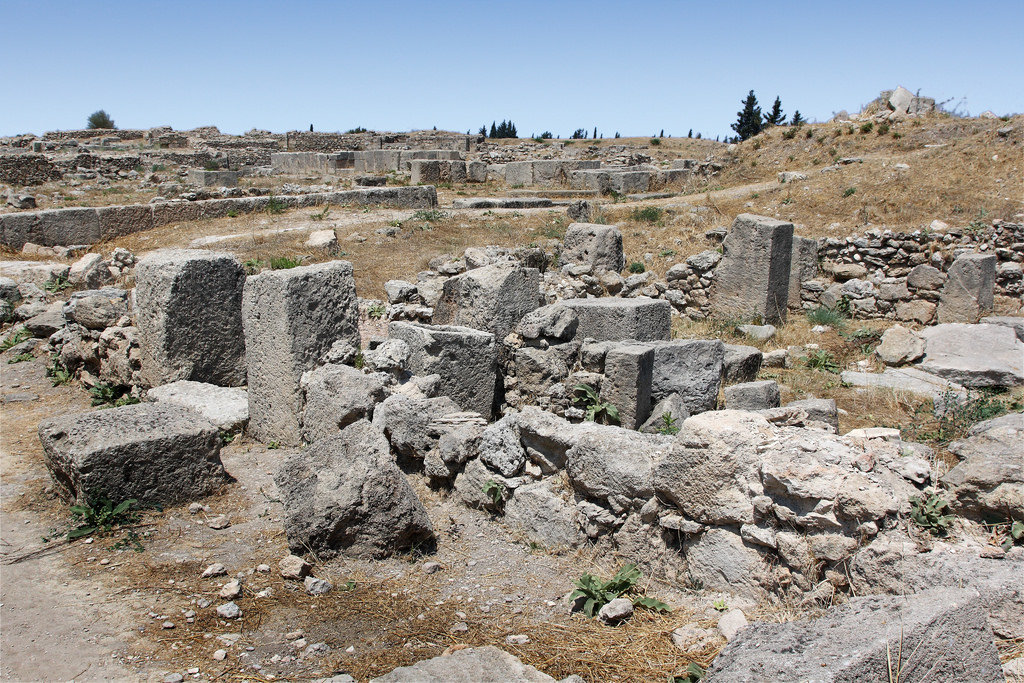 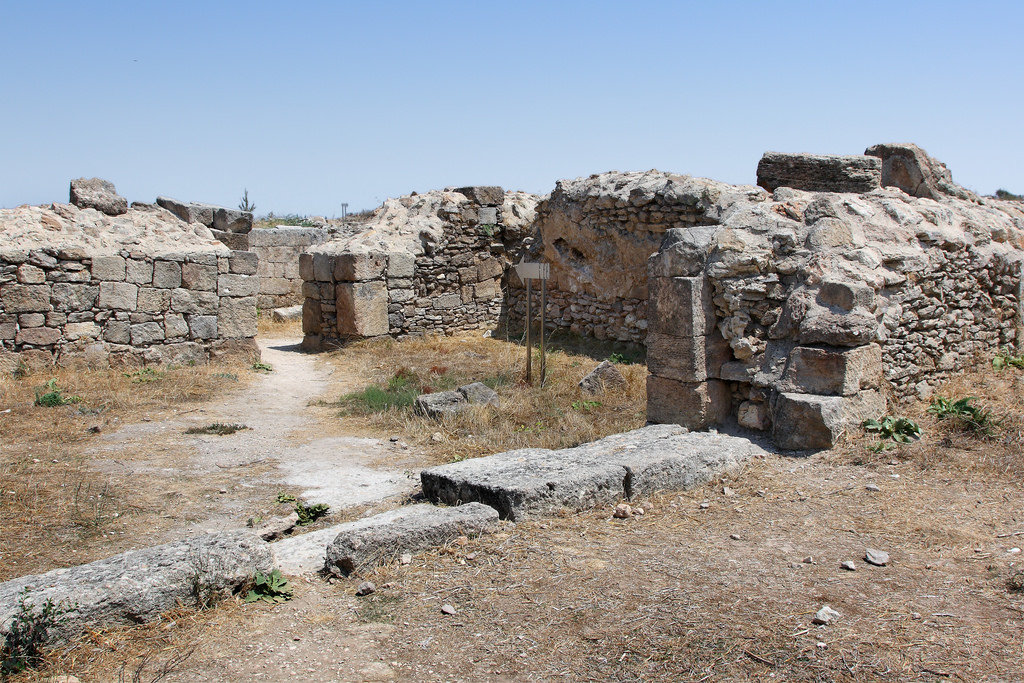 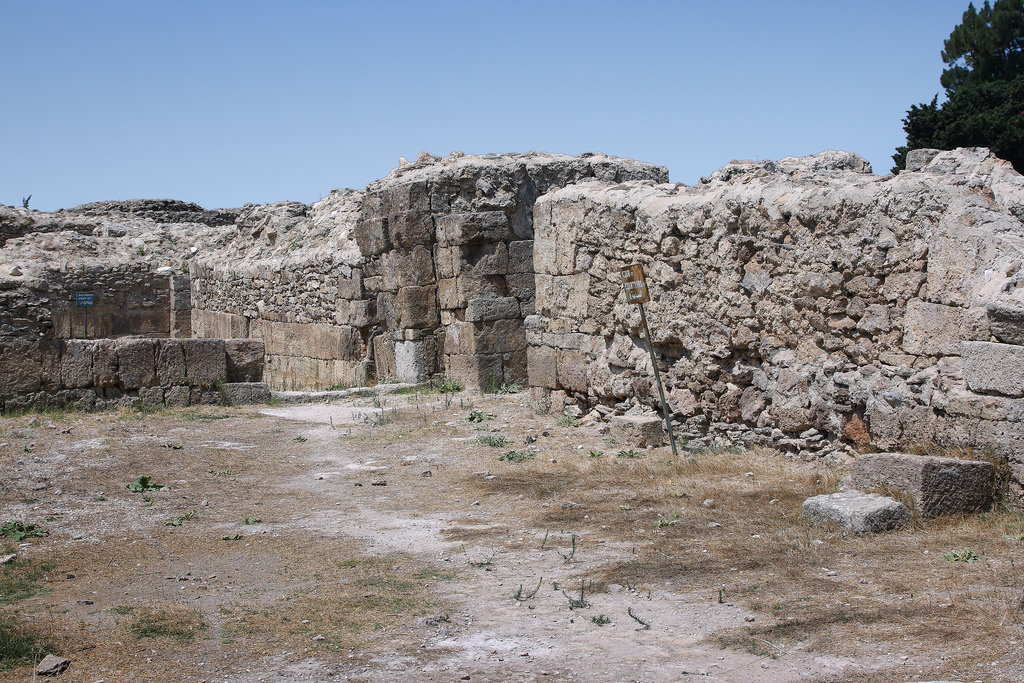 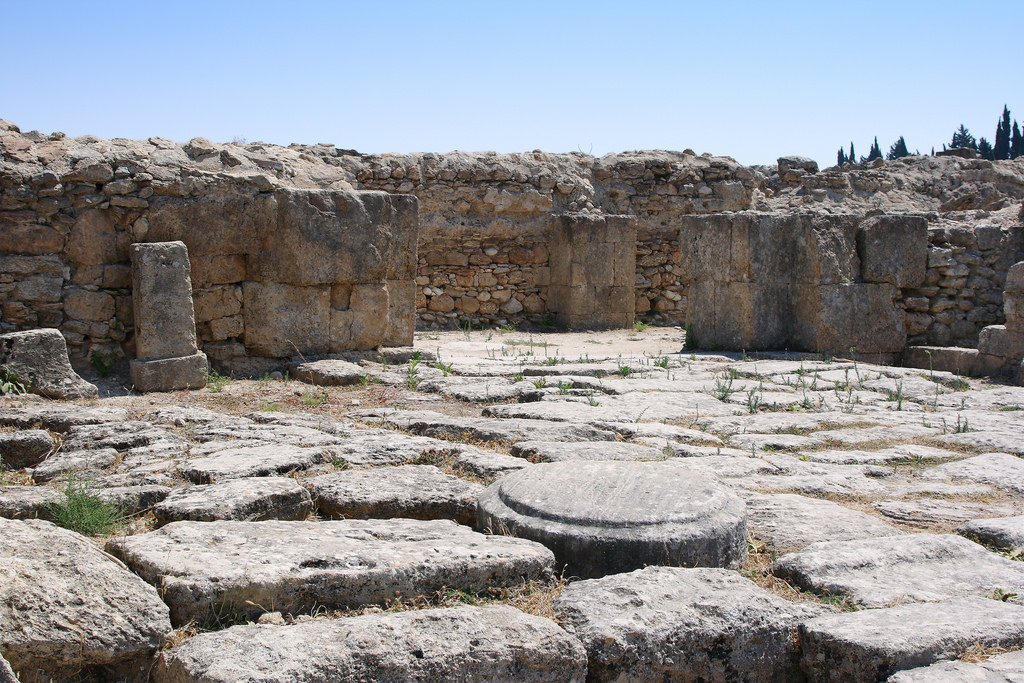 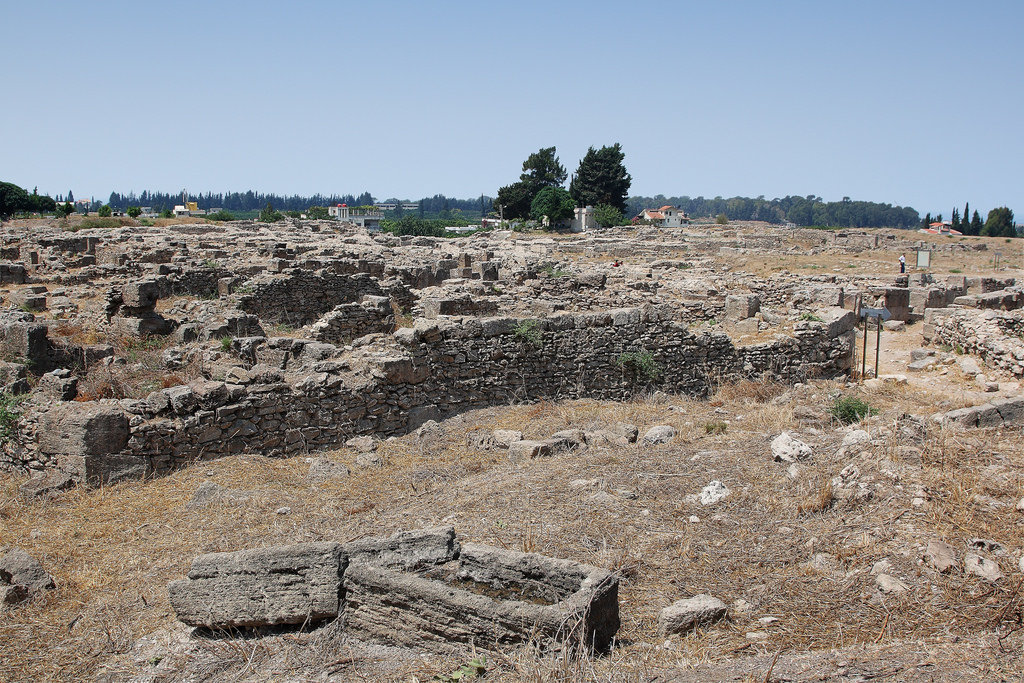 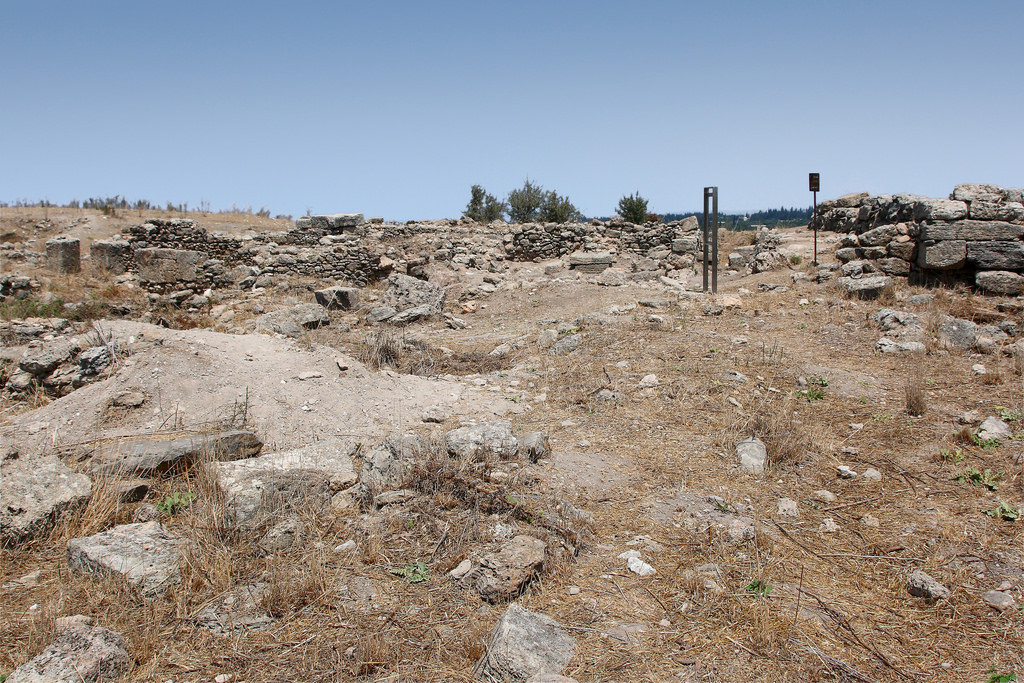 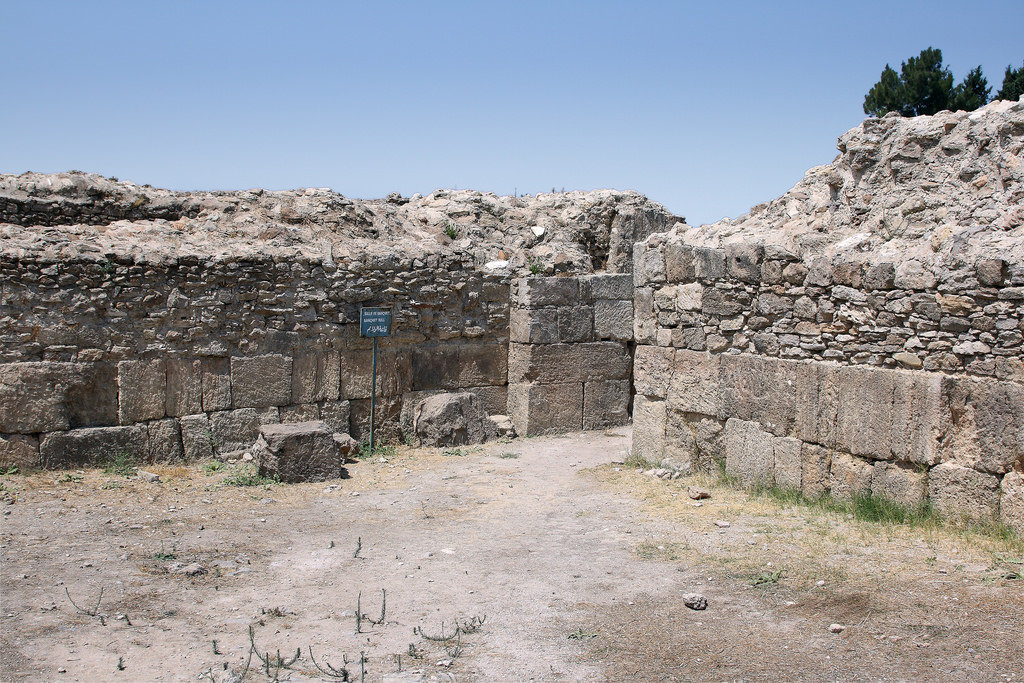 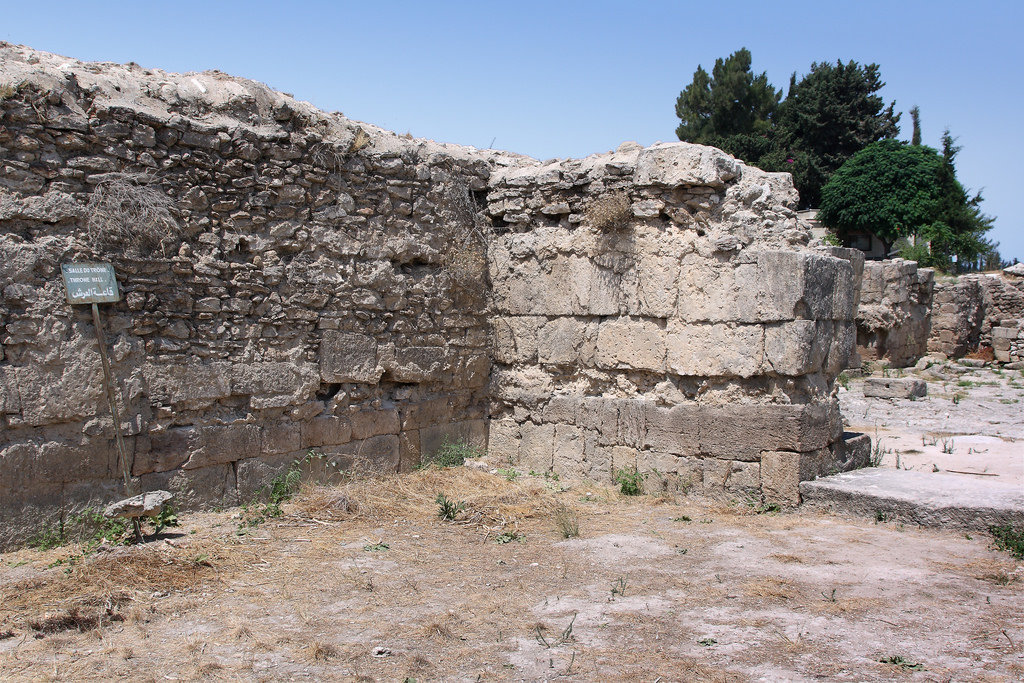 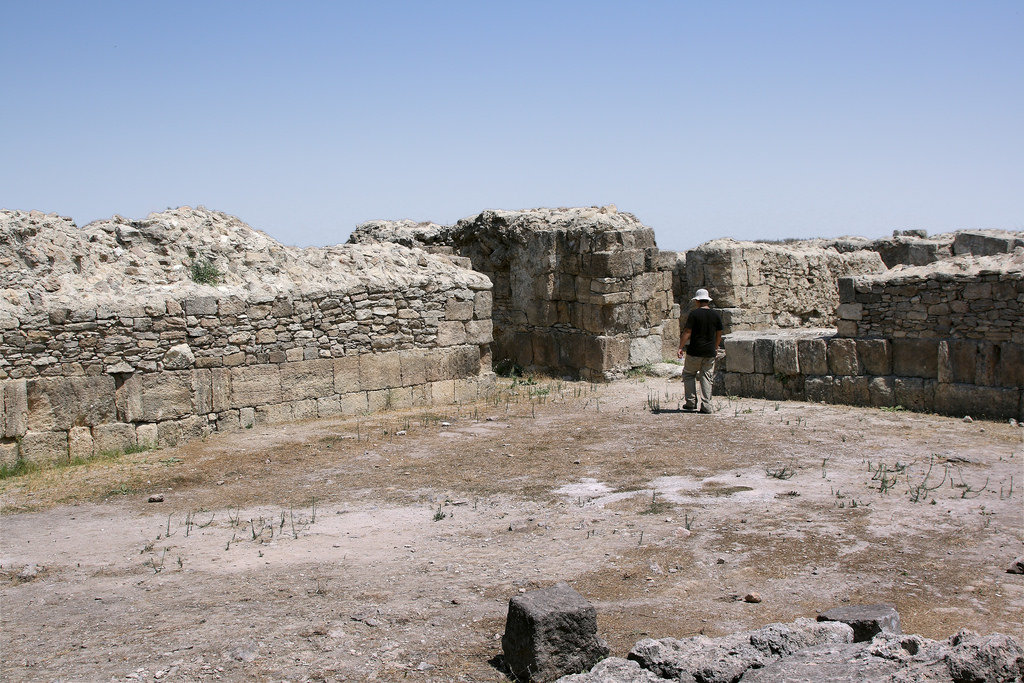 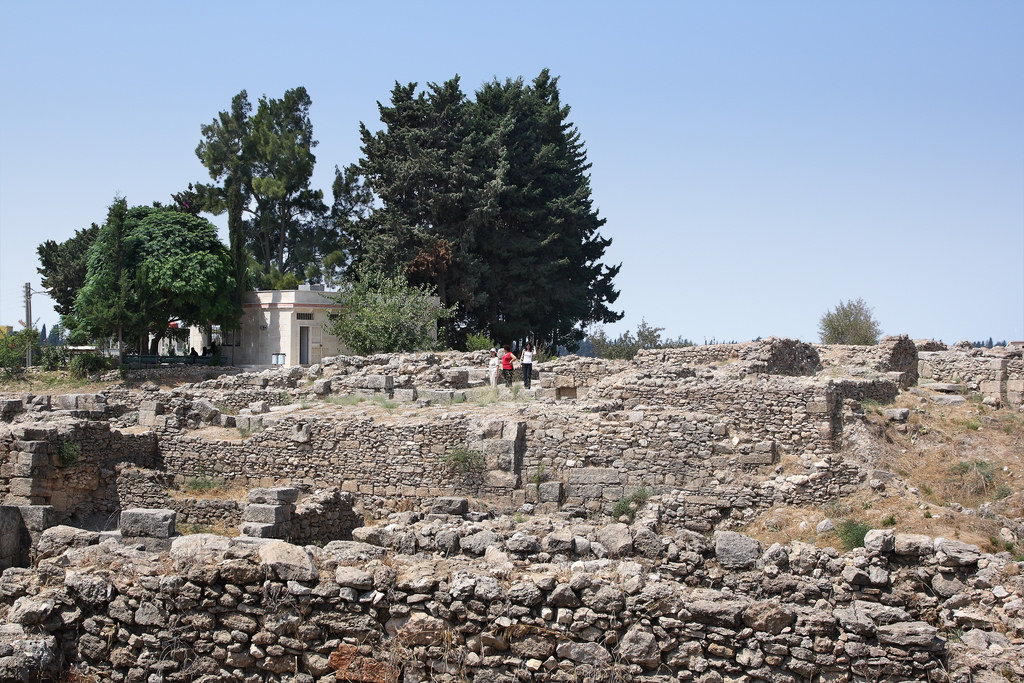 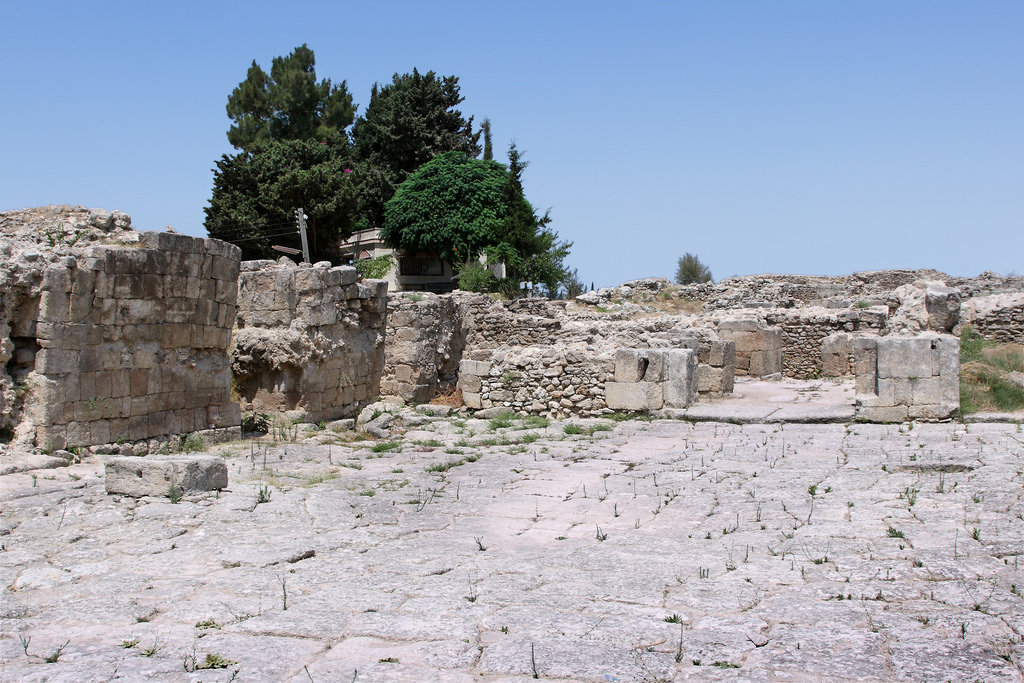 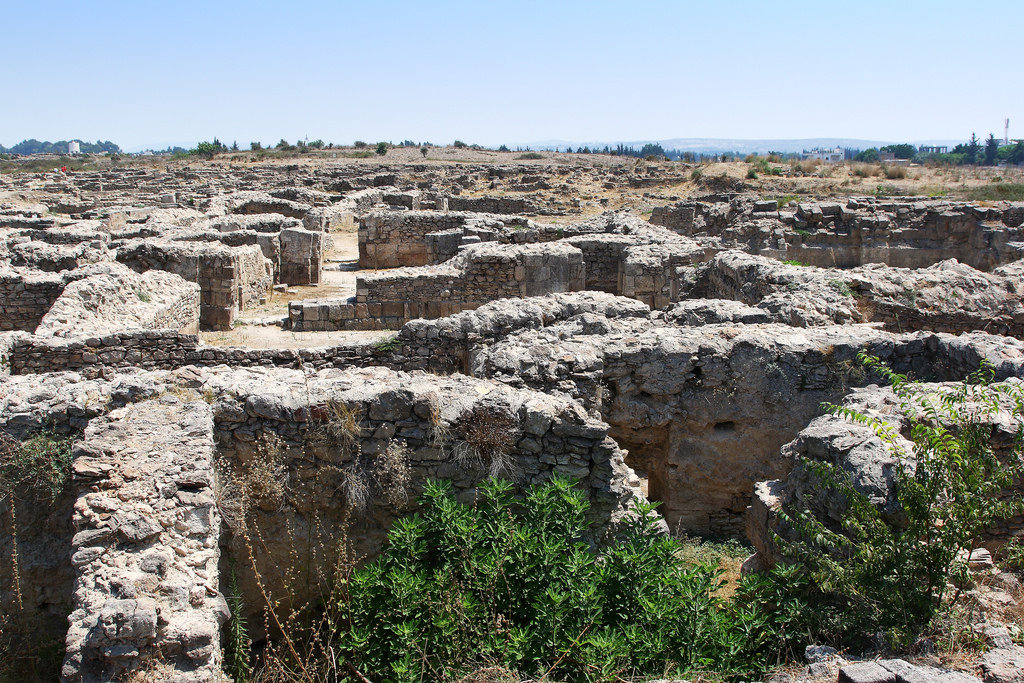 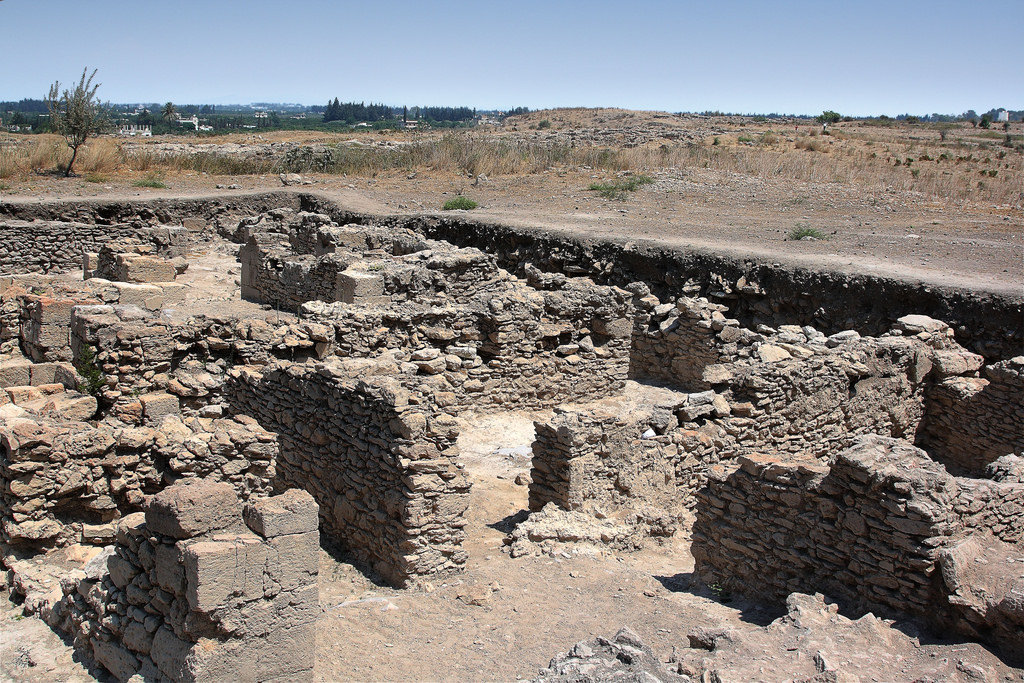 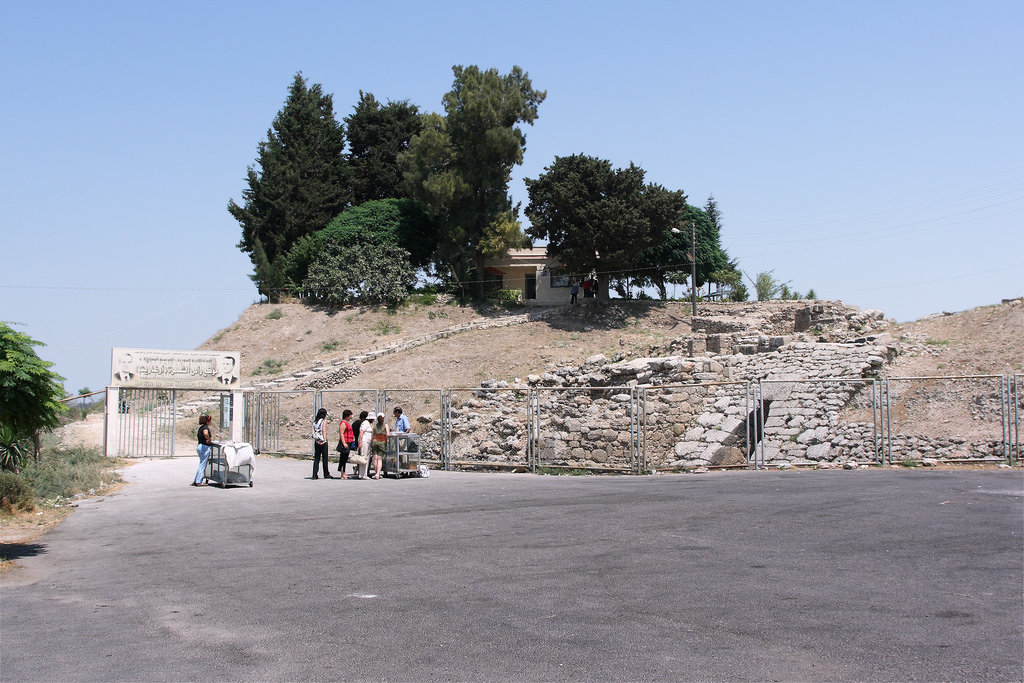 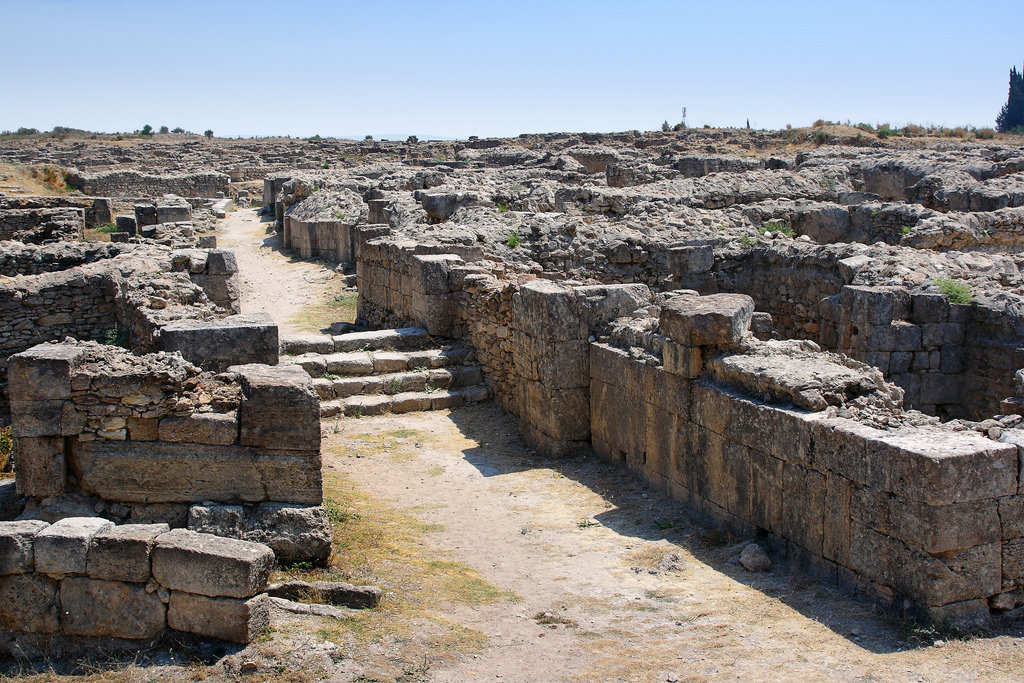 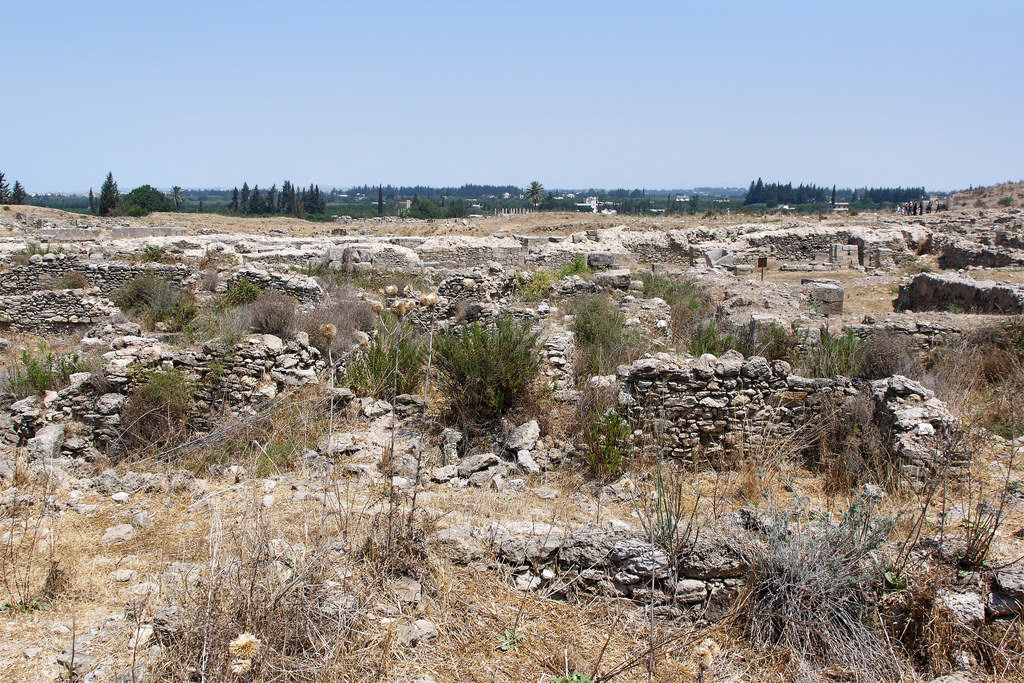 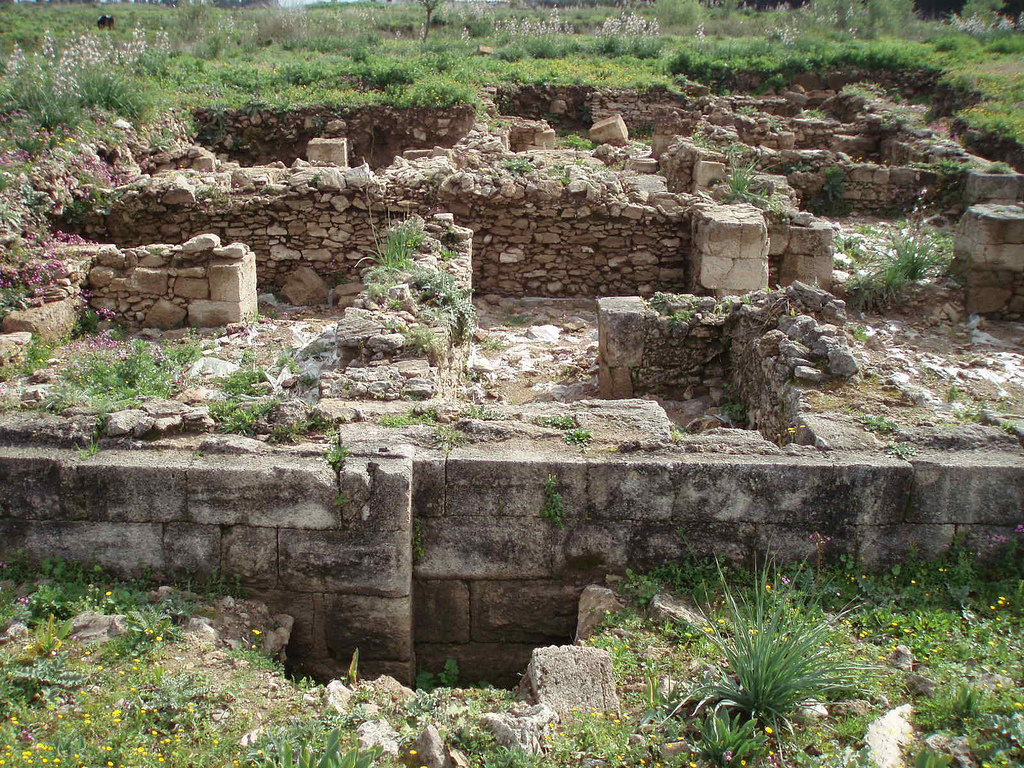