×
What are you looking for?
See all results
Religious places in Bandora 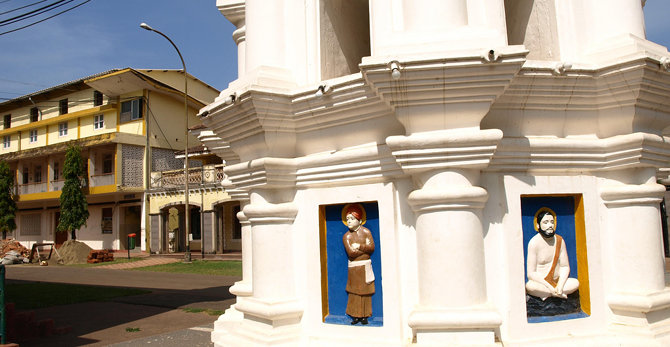 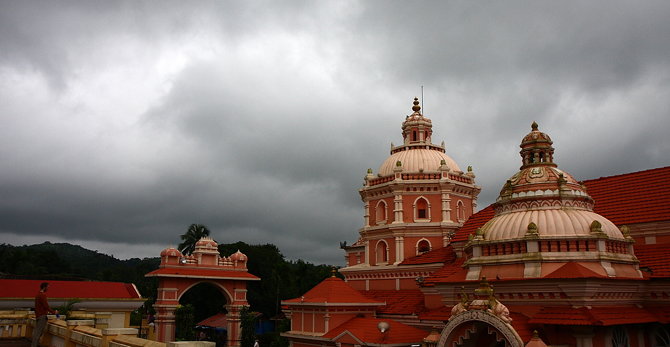 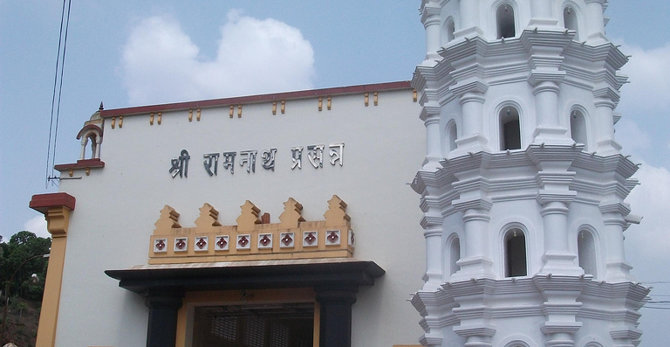 View all photos
I've been here
I Want to visit
Get directions
511 people have been here
5.0/10
Translate
English Google Translate

The temple of Ramnathi is located in Ramnathim, Bandivade in Goa. Ramnath was the form of Lord Shiva that Lord Rama prayed to before he crossed the ocean to Lanka to bring back his wifeSita. Therefore, the name Ram-Nath equals Lord of shree Rama.

The temple also has the Idols of the Goddess Santeri(Shantadurga) from Rivona and the Goddess Kamakshi from Loutolim (The reference is in her STUTI STOTARAM "Ali Lotavali Krupavante".) There is also an Idol of Shree Lakshmi Narayan Shree Siddhanath(Ganesh) and Shree Betal and Shree Kaalbhairav. This completes the Ramnathi Panchayatna. The original temple of Ramnathi in Goa, was located in Loutolim in salcette (सष्टी), Goa. The Idol of Ramnathi was shifted to the present site in the 16th century to prevent its destruction by the then Portuguese authorities. The Ramnathim temple is one of the first goud saraswat brahmin (GSB) Temples to build an agrashala for pilgrims. The kulavis (associated families) had migrated out of Salsette(Sasahasti)/(Saxti)/(सष्टी) due to religious persecution and now dwell all along the western coast of India. A large number of the Saraswats kulavis live in Mumbai, South Canara, Kerala and abroad. The tradition of coming to the temple after a major family event continues. At the site of the original Ramnathi temple at Loutolim, Salcette, a proposed church was never built. The land has now been reclaimed by Hindus and a new temple of Ramnathi has been recently built at Loutolim. The kulavis come from the Vatsa and the Kaundinya Gotras.

Tips & Hints
Arrange By:
Popular first New first
There are no tips nor hints for Ramnathi yet. Maybe be you will be the first one to post useful information for fellow travellers? :) 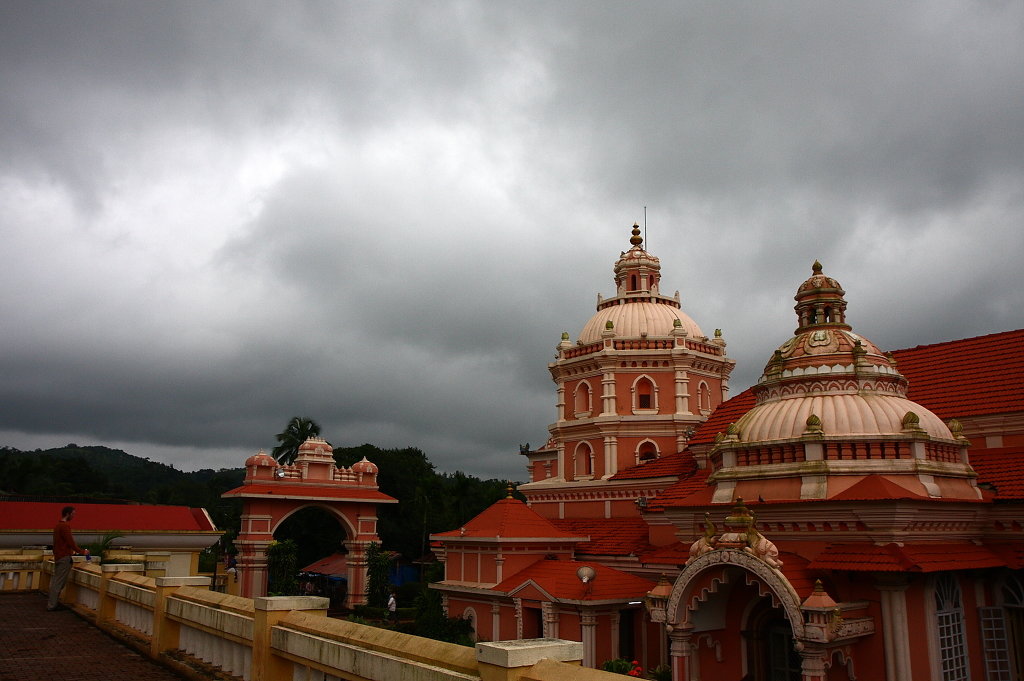 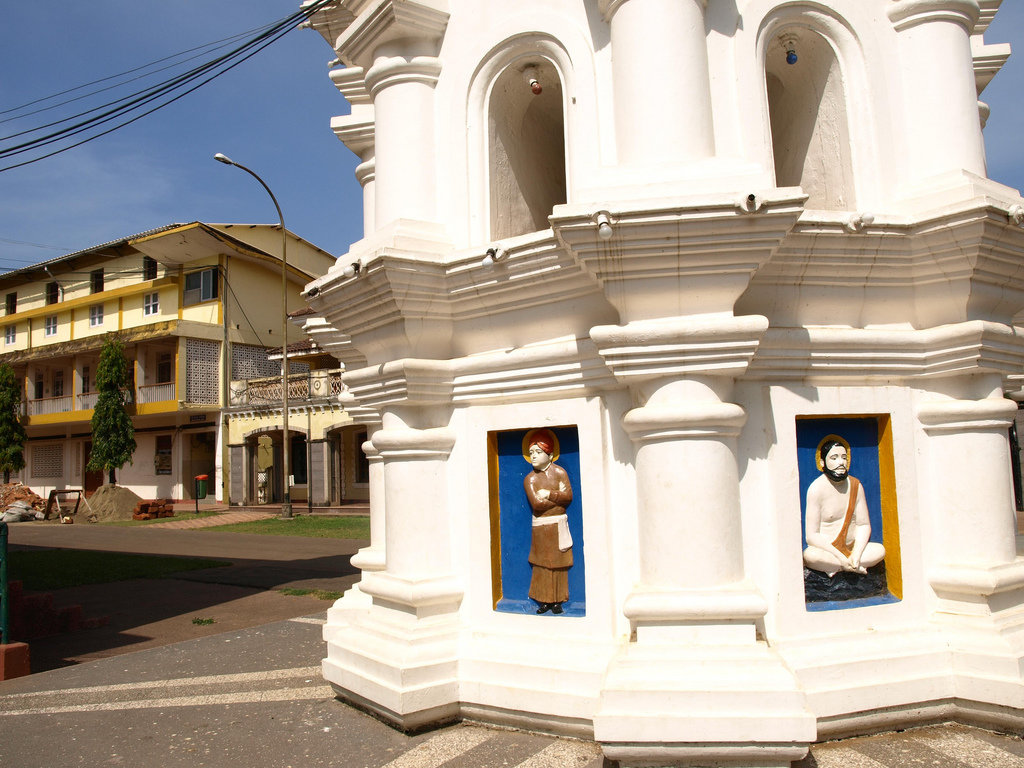 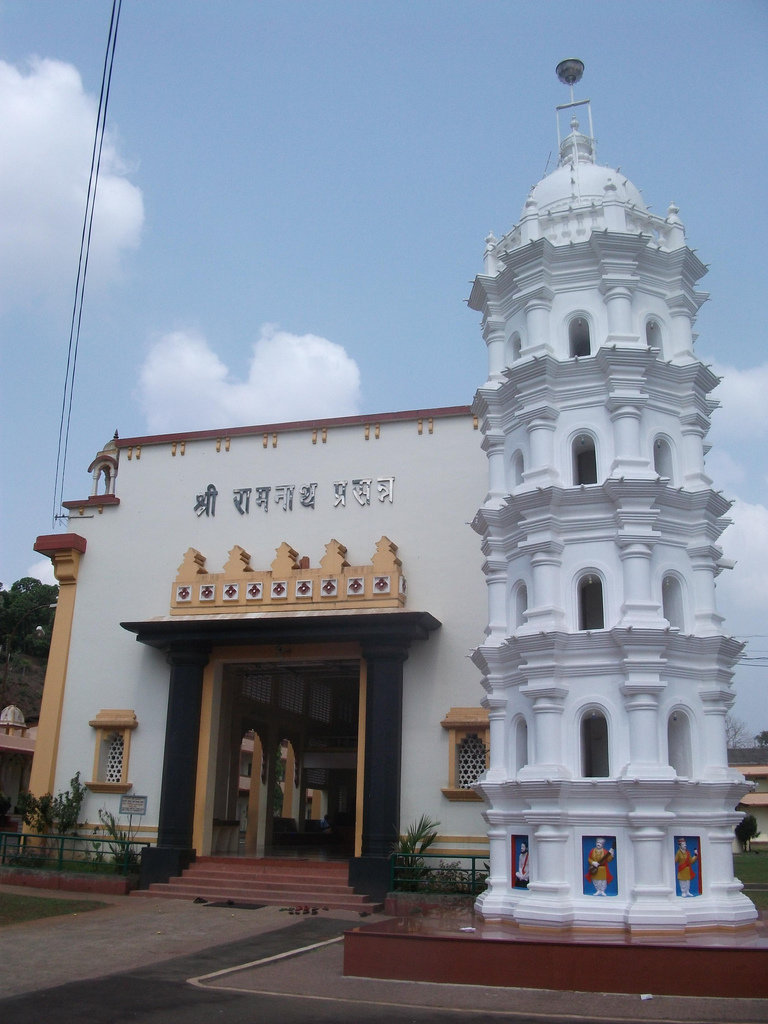 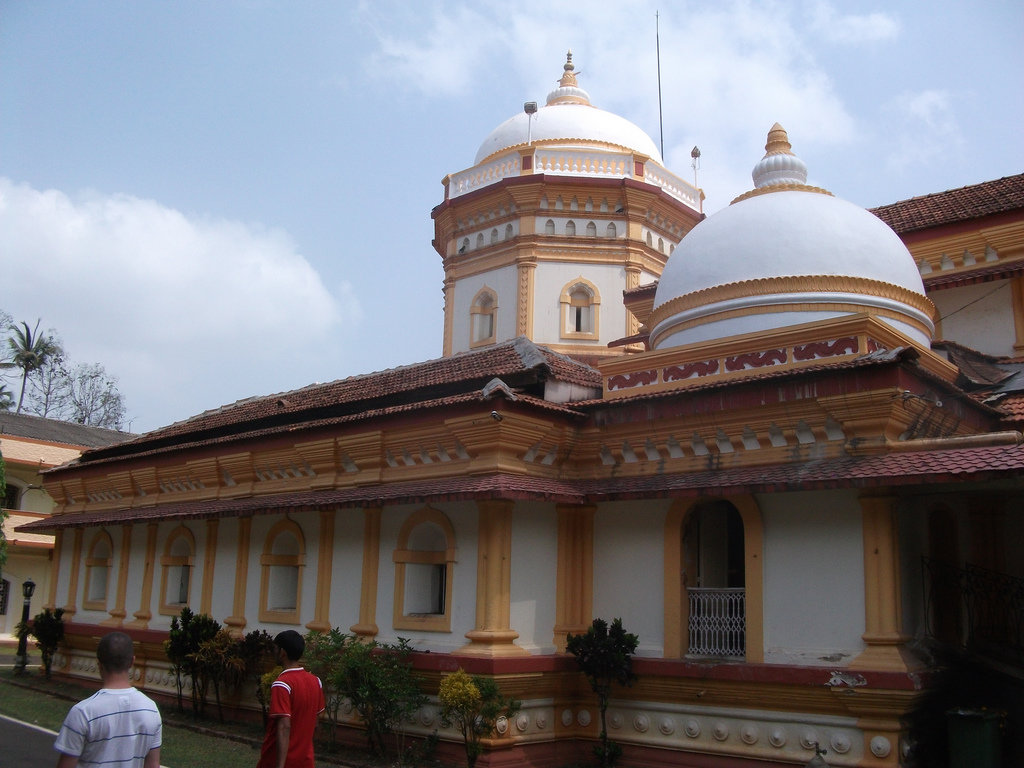