×
What are you looking for?
See all results
Forts in Ram 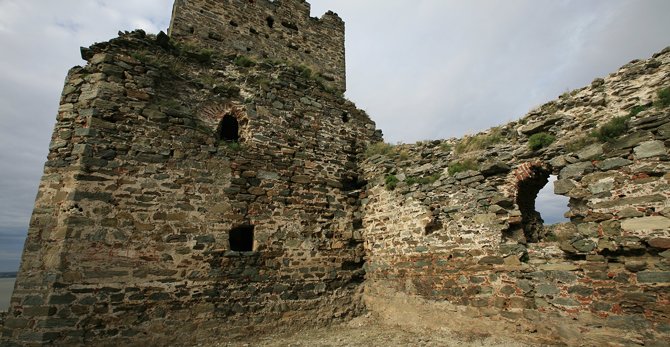 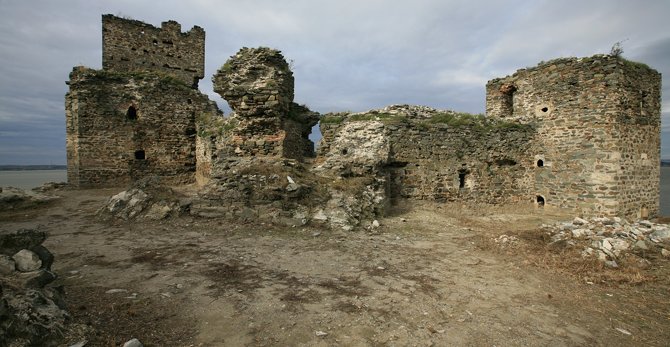 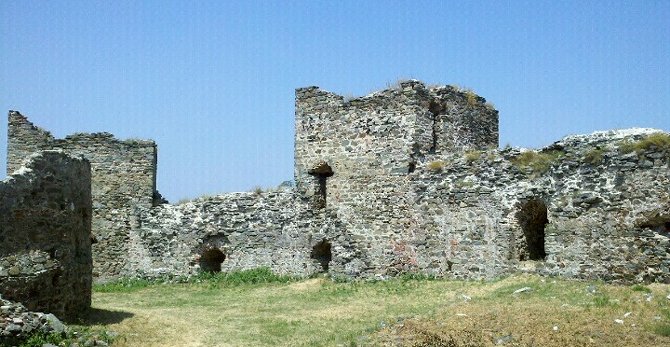 The Ram Fortress is situated on a steep slope on the right bank of the River Danube, in the municipality of Veliko Gradište, Serbia. The place first finds its reference in Trajanic times as a settlement where the cavalry units were stationed. In the year 1128 CE, it is mentioned as being in the area where the Byzantines defeated the Hungarians. Sultan Bayazid II (1480–1512) built the present fortifications of Ram Fortress, in the form of a regular pentagon designed to withstand cannon warfare. The side towards the land has a low wall with a wide moat in front of it. Apart from the place, where the fortress is entered, there are four corner towers. Masonry fireplace – rare in the medieval buildings of this region – are preserved in them. The interior of the fortress was demolished during the Koca rebellion in 1788, and a caravanserai, which is built in the same way as the fortress, is found in its vicinity.

Stefan Cerovina
A bit rough terrain, but beautiful view, especialy sunset. One of the historical sites to visit in this area. Needs reconstruction and better keeping.

Sanja Jovanovic
A hidden gem! Such an amazing place!

Požarevac (Serbian Cyrillic: Пожаревац) is a city located in Serbia at

Bela Stena (Serbian Cyrillic: Бела Стена) is an island resort in the D 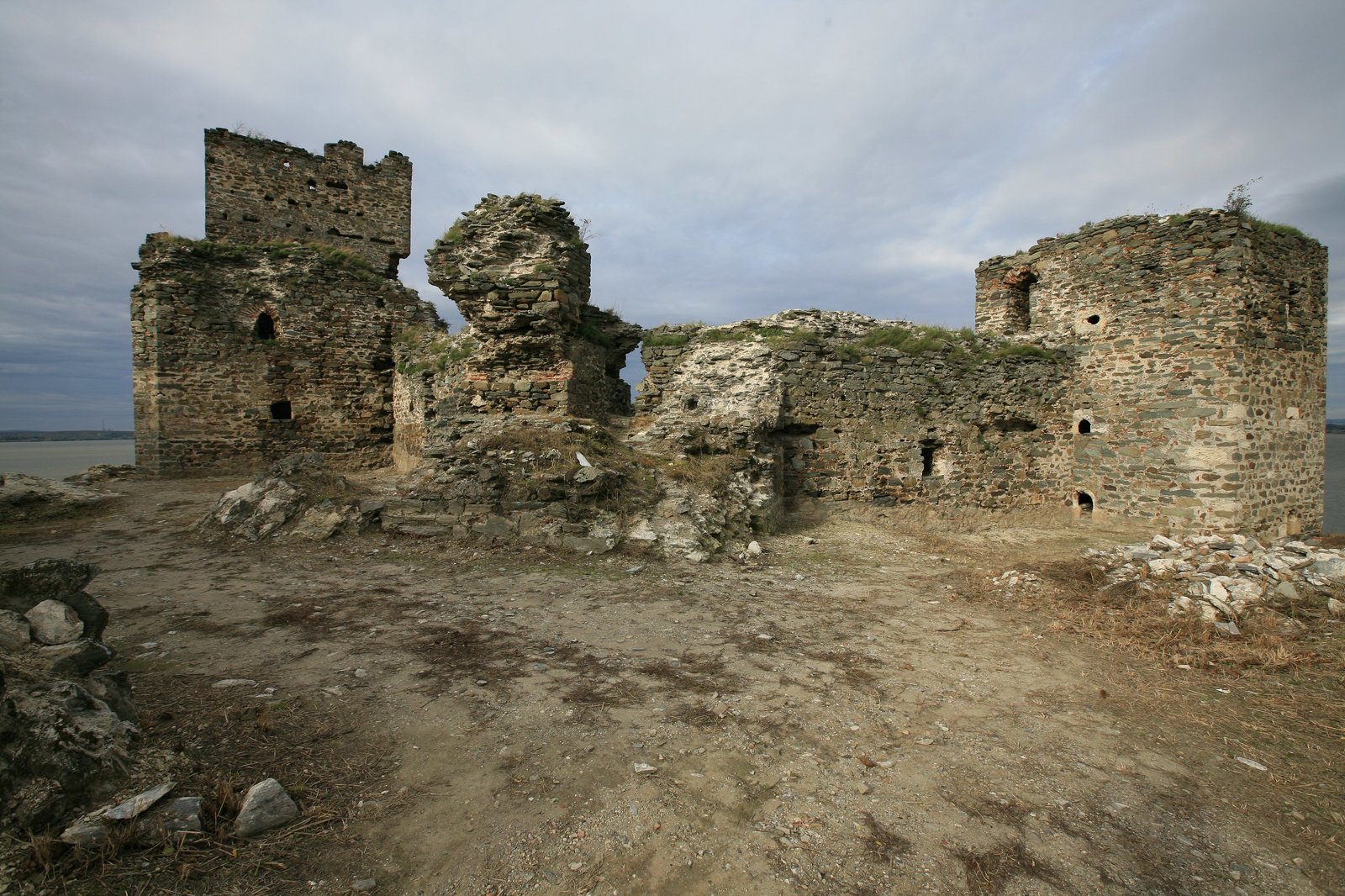 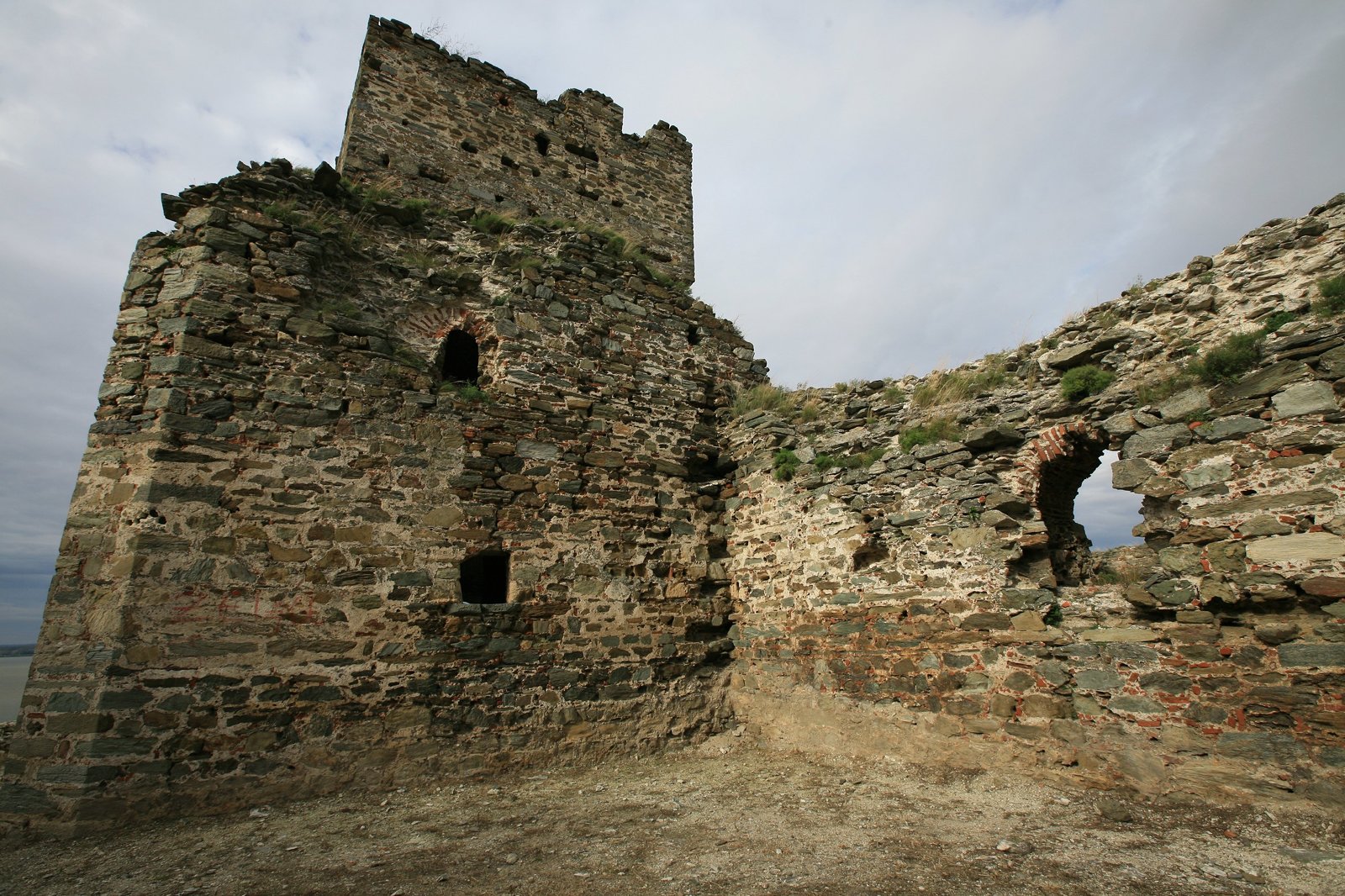 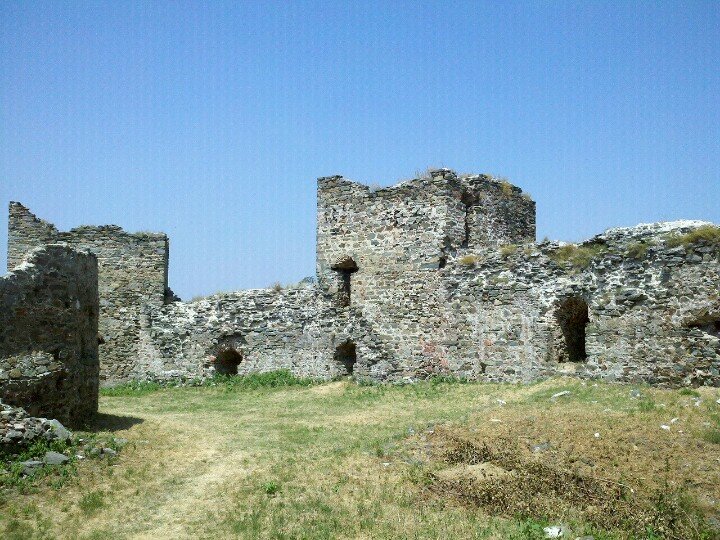 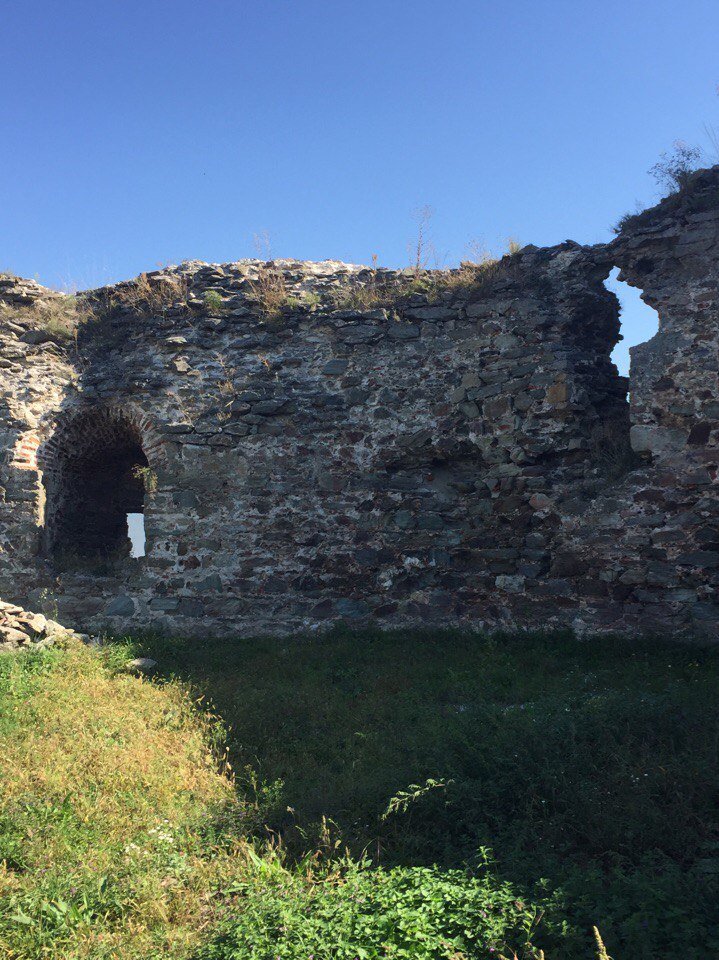 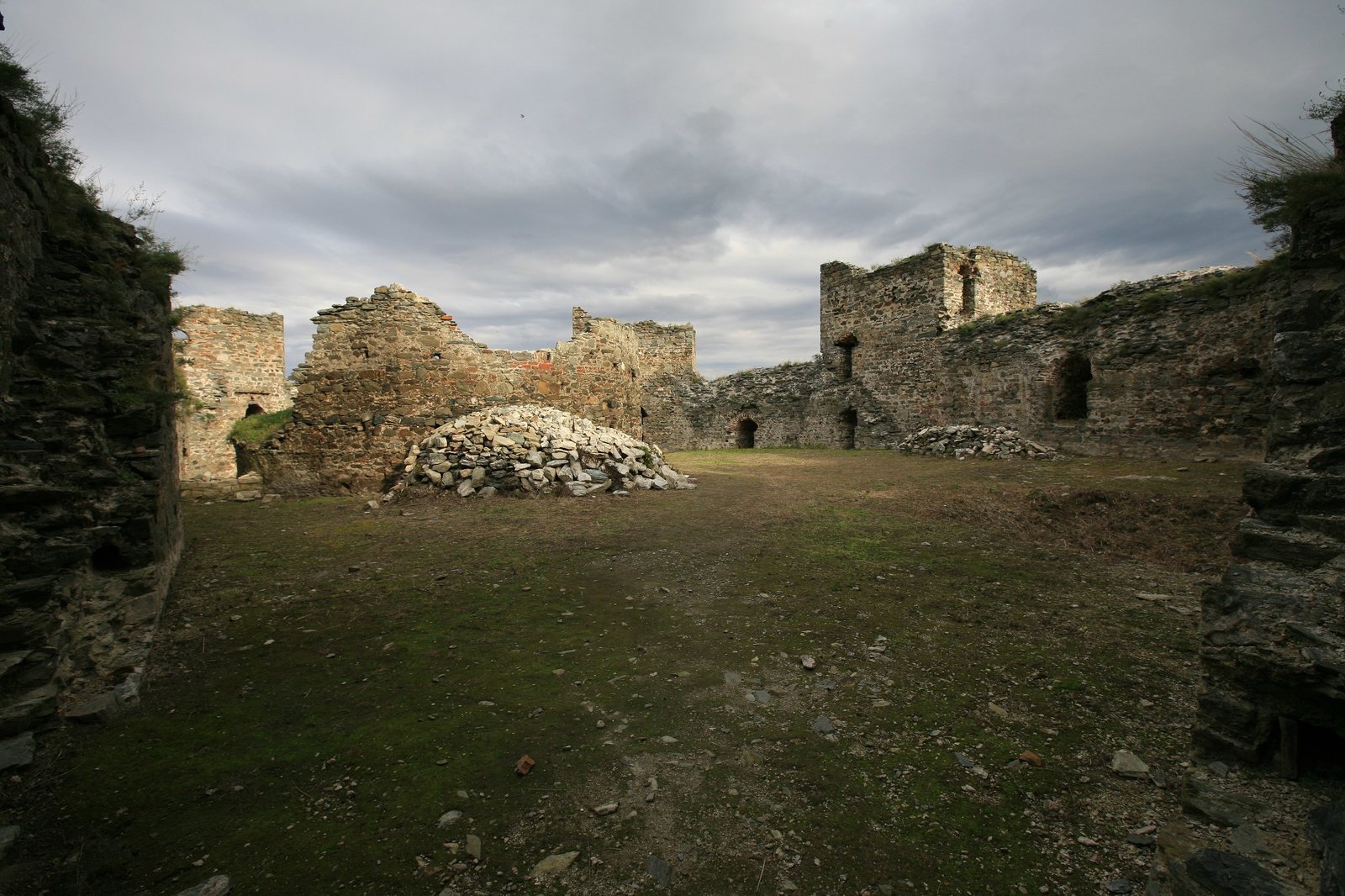 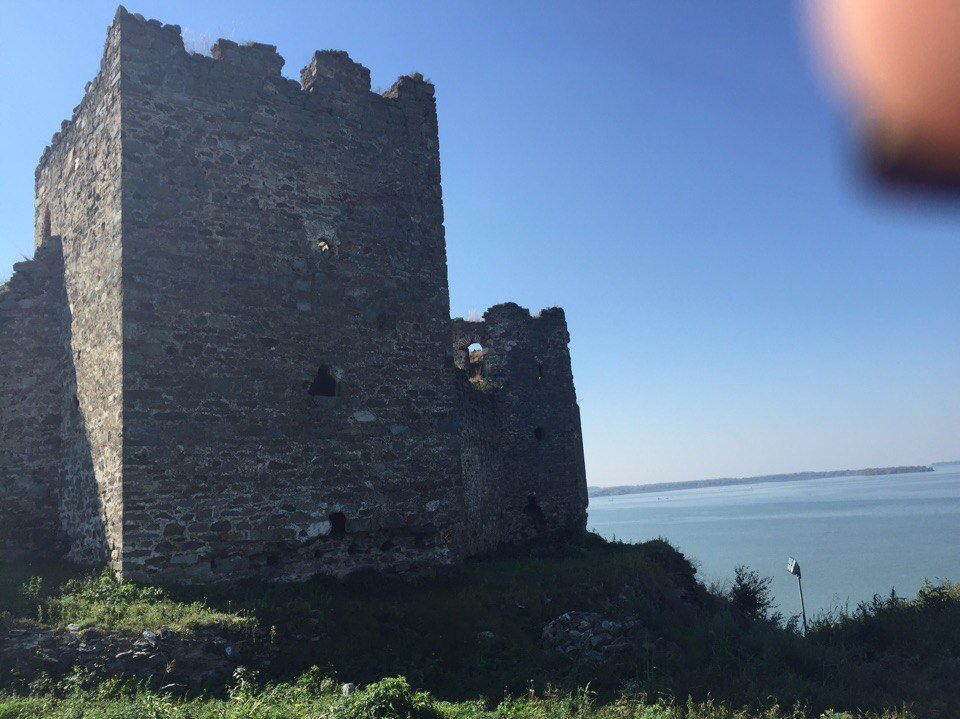 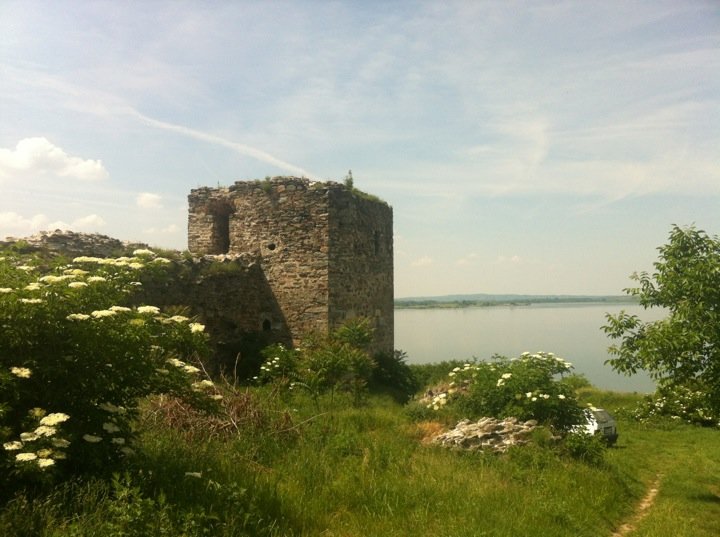 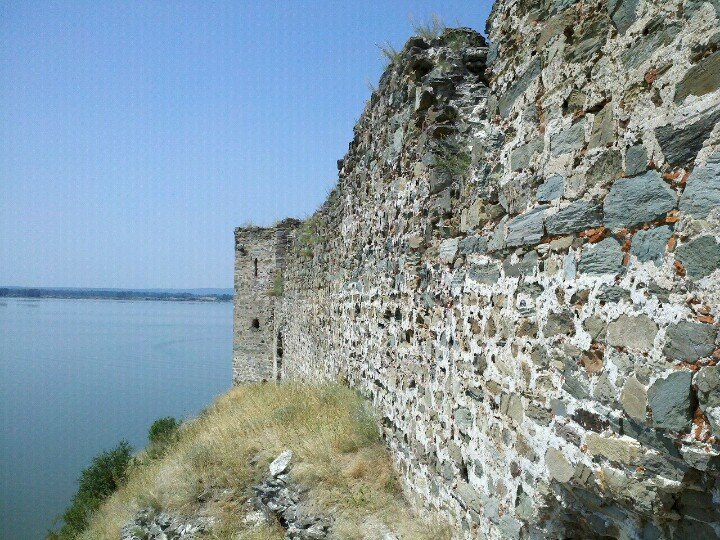 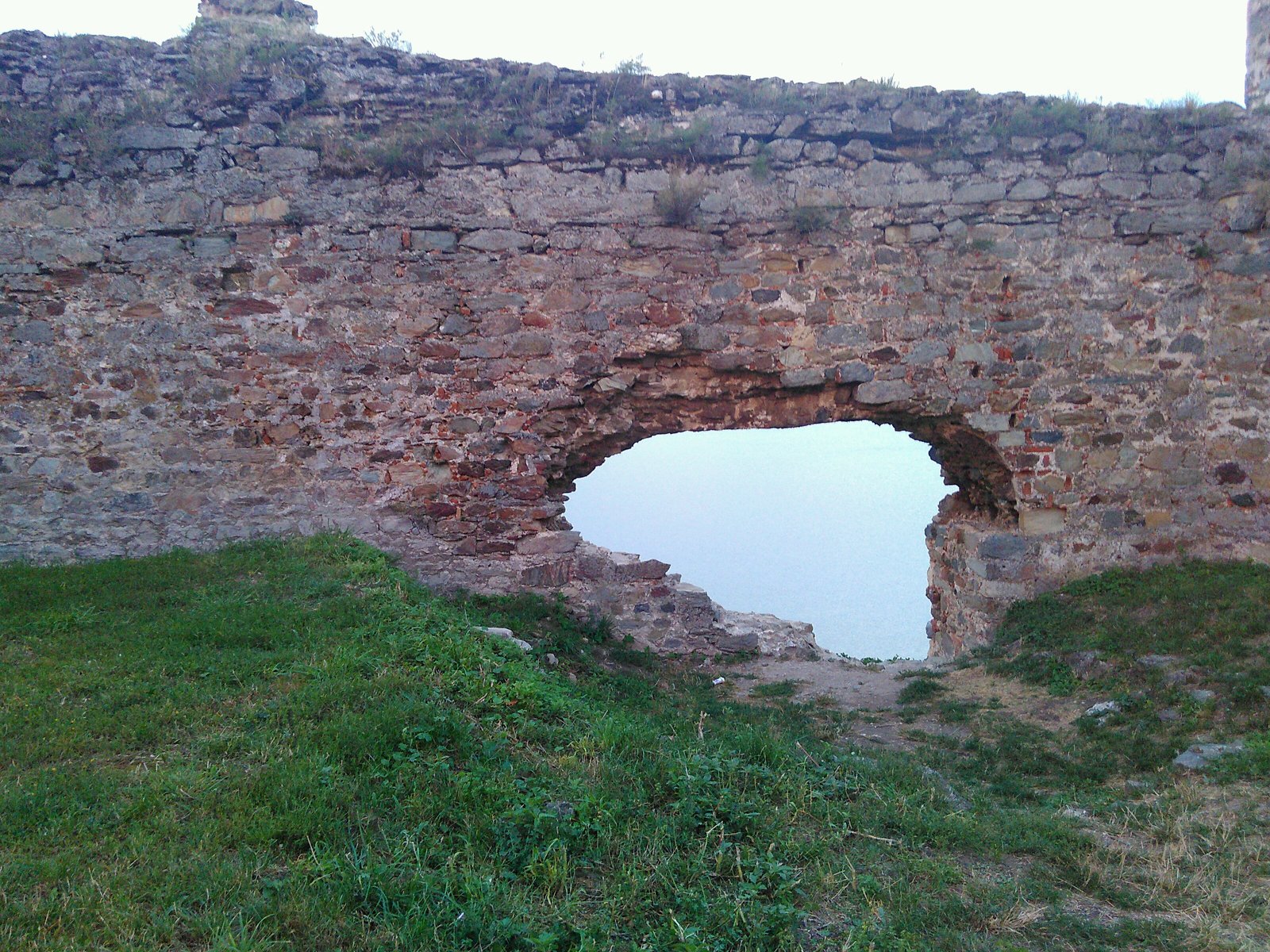 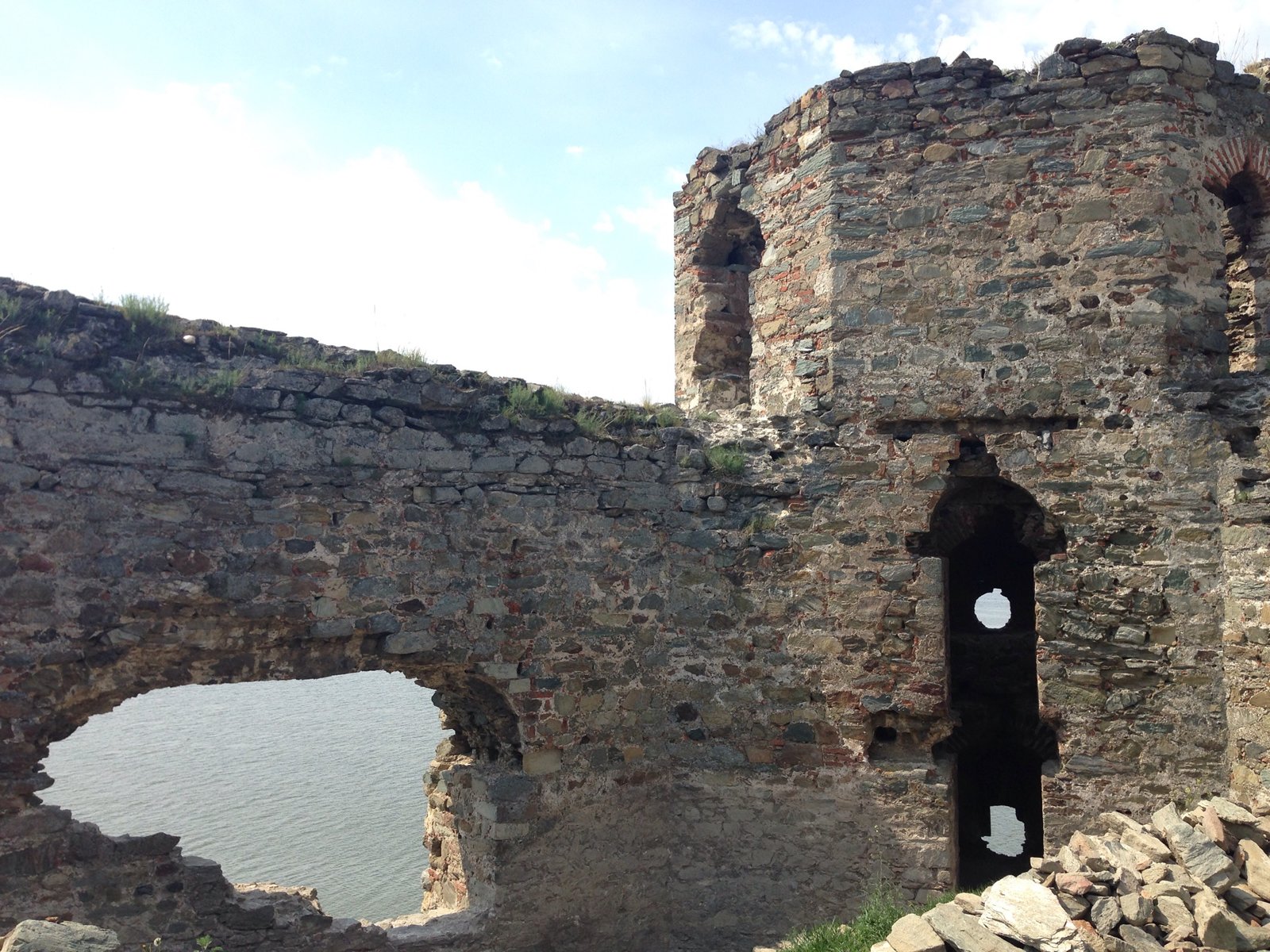 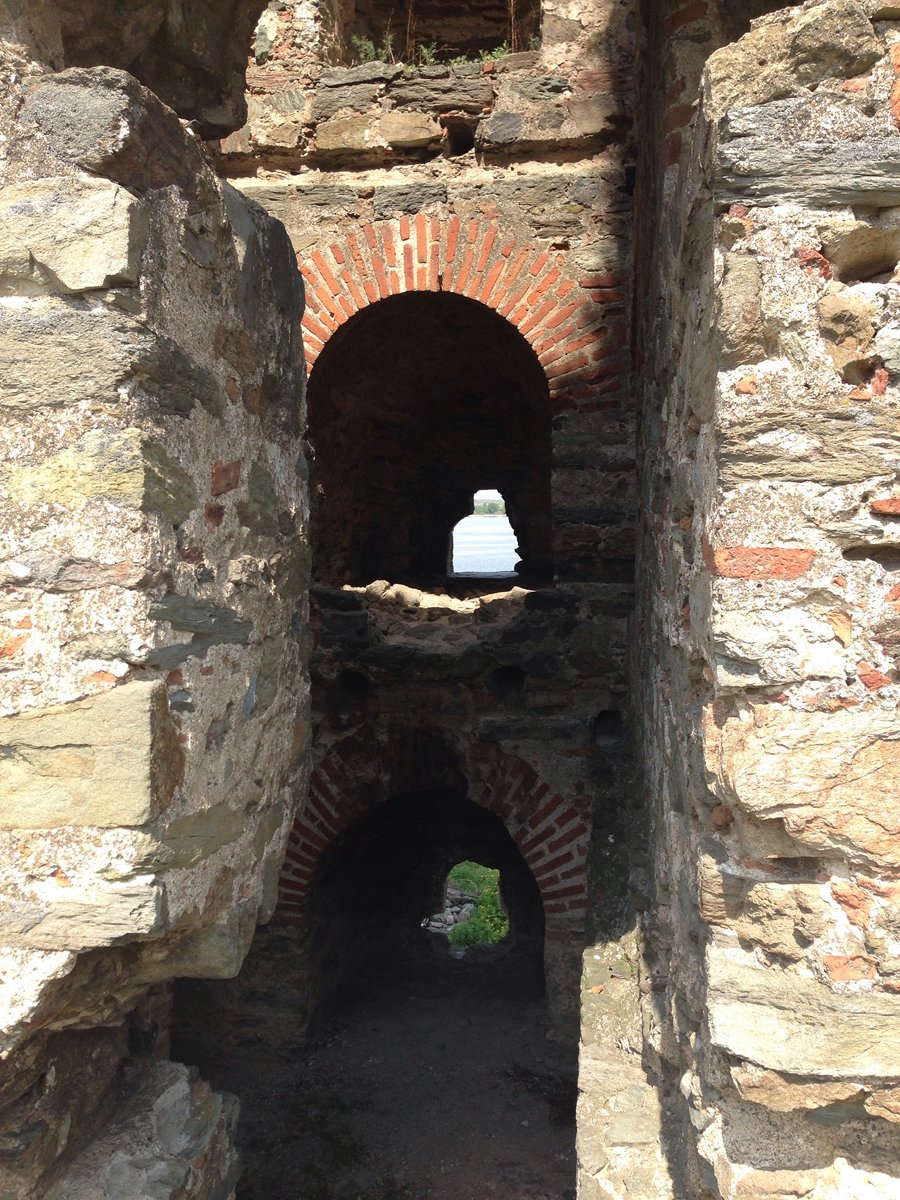 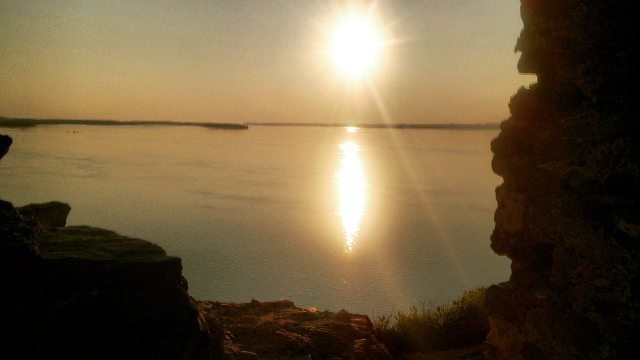 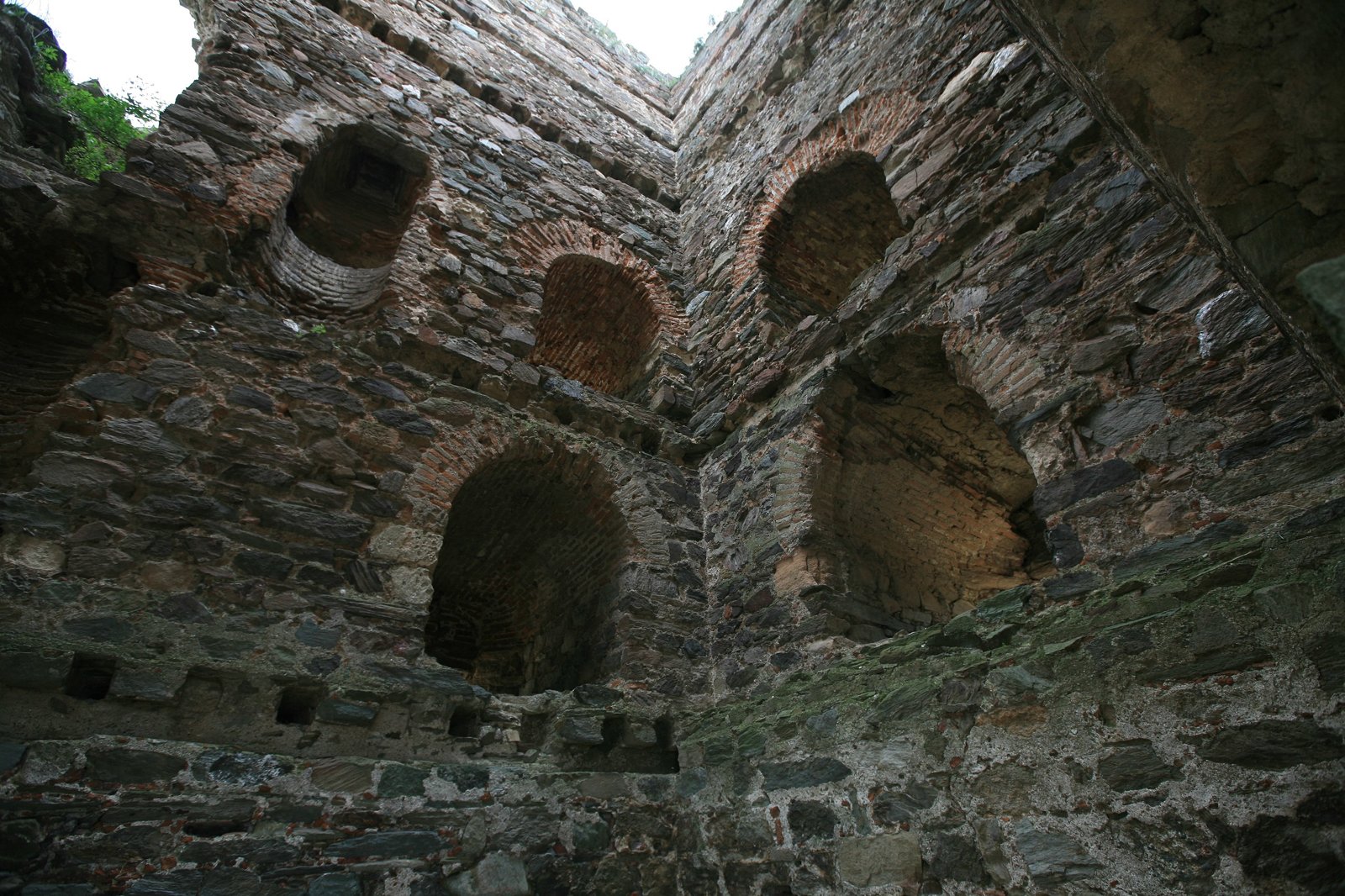 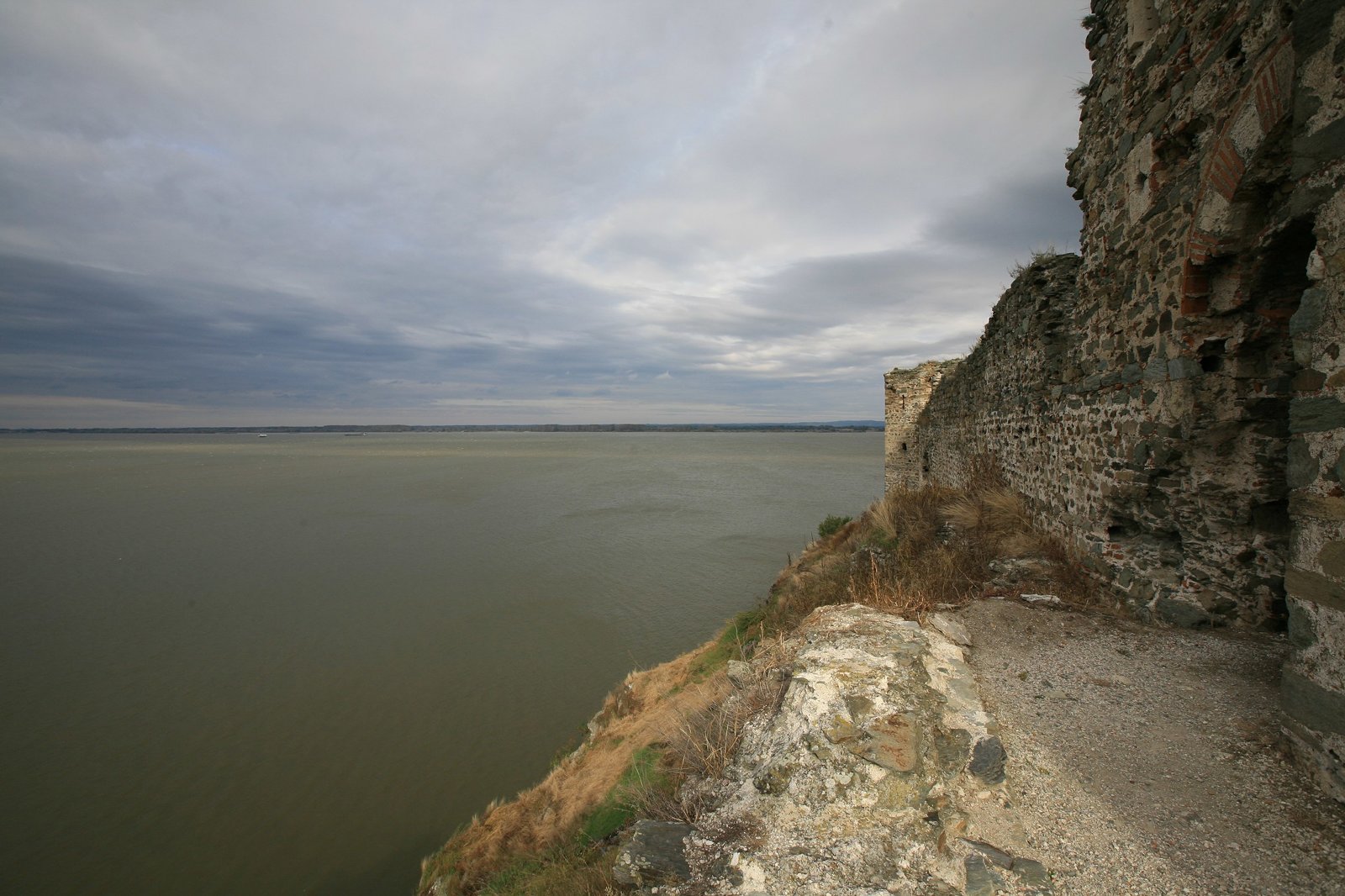