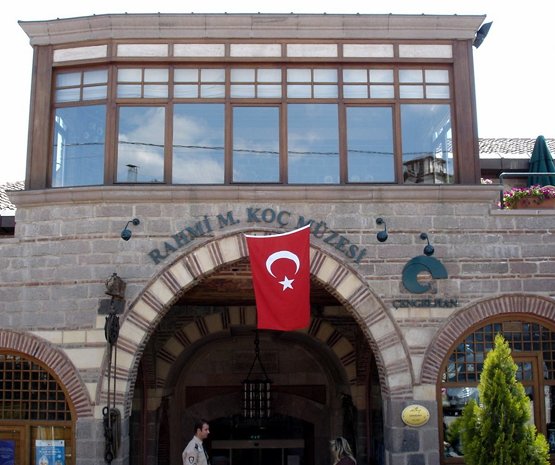 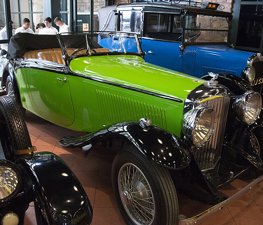 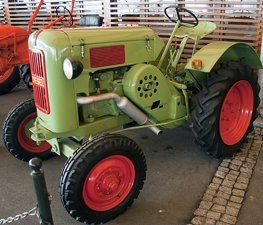 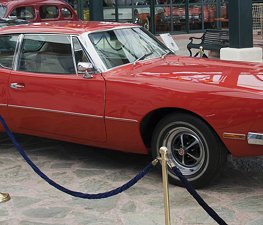 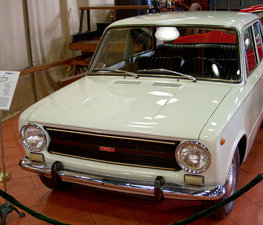 The Rahmi M. Koç Museum is a private industrial museum in Istanbul, Turkey dedicated to history of transport, industry and communications. Rahmi M. Koç, member of the wealthiest dynasty in Turkey and retired boss of the Koç Group, founded the museum in 1991, which was opened on December 13, 1994. The museum is located in the suburb of Hasköy on the north shore of the Golden Horn and situated in two historical buildings connected to each other. It is open to public every day except Monday. The museum's director is Anthony Phillipson.

A sister museum, but smaller in size, the Çengelhan Rahmi M. Koç Museum opened its doors to the residents of Ankara in 2005.

A visit of Rahmi Koç to the Henry Ford Museum in Dearborn, Michigan, USA inspired him to create this museum. The Koç Foundation bought the first museum building in 1991, which was left derelict and seriously damaged after a roof fire in 1984. This building (in Turkish: Lengerhane), was initially used for casting anchors and chains for the Ottoman navy, during the rule of Ahmet III (1703–1730). It was restored during the reign of Selim III (1789–1807) before passing into the ownership of Ministry of Finance in the Ottoman Empire. During the Republican era, the State Monopoly and Tobacco Co. then used the building as a warehouse until 1951. The Koç Foundation spent two and half years for the restoration work of this class II historical monument.

In July 2001, the museum opened a new building to improve the display of its collection of industrial and scientific artifacts. This new section was a disused historical dockyard, founded in 1861 by the former Ottoman Maritime Company (Şirket-i Hayriye) for the maintenance and repair of its own ships. The Koç Foundation bought the building in 1996.

The two buildings are on the same road, on opposite sides: the dockyard part of the complex is on the shores of the Golden Horn. A glass-sided ramp leads down to the basement exhibition area of the Lengerhane.

Most of the items exhibited in the museum are selected from Rahmi Koç's private collection. Other objects are either borrowed from or donated by various organizations and individuals. Original machines and their replicas, scientific and mechanical items make up the basis of the museum's exhibits.

Andrey Demidenko
Great museum for mechanic lovers: cars, bikes, bicycles, trains, ships and a lot other stuff. Consider that it will take at least 4 hours.

Foodie
Make sure you enjoy some sunshine in their cafe on the boat! Prices are even lower than on the streets! Best simit we tried and just 1,5TL, tea for 1TL and there are different types of warmed boreks!

Xenia Temchenko
You have to spend the whole day here to be able to enjoy every bit of this marvelous and overwhelming exhibition.Absolutely recommended!You can enjoy anything from doll houses to real B-24 bombardier!

Foodie
Absolutely the best attraction we visited during 8 days in Istanbul! Excellent collection of transport vehicles of all types! And you can get inside the boats, trains, planes, cars and buses! Must go!

Foodie
Best museum! Its symbolic fare of 18 TL is very unfair. They have benches everywhere. You get a map! There are several toilets (best among all attractions of city) and cafes with reasonable prices!

Foodie
Allow a full day or at least half-day! Better go on weekend as you can travel on the train, boat and submarine! They space is huge! And there's a building across the street. It's an easy bus ride
Load more comments
foursquare.com
9.0/10
211,089 people have been here
I've been here
Add to wishlist

USS Thornback (SS-418), a Tench-class submarine, was the only ship of

Add to wishlist
I've been here
Visited
Palace of the Porphyrogenitus

The Palace of the Porphyrogenitus (Greek: τὰ βασίλεια τοῦ Πορφυρ

Add to wishlist
I've been here
Visited
Church of St. Mary of the Mongols

Pammakaristos Church, also known as the Church of Theotokos

The Israel National Museum of Science, Technology, and Space (also 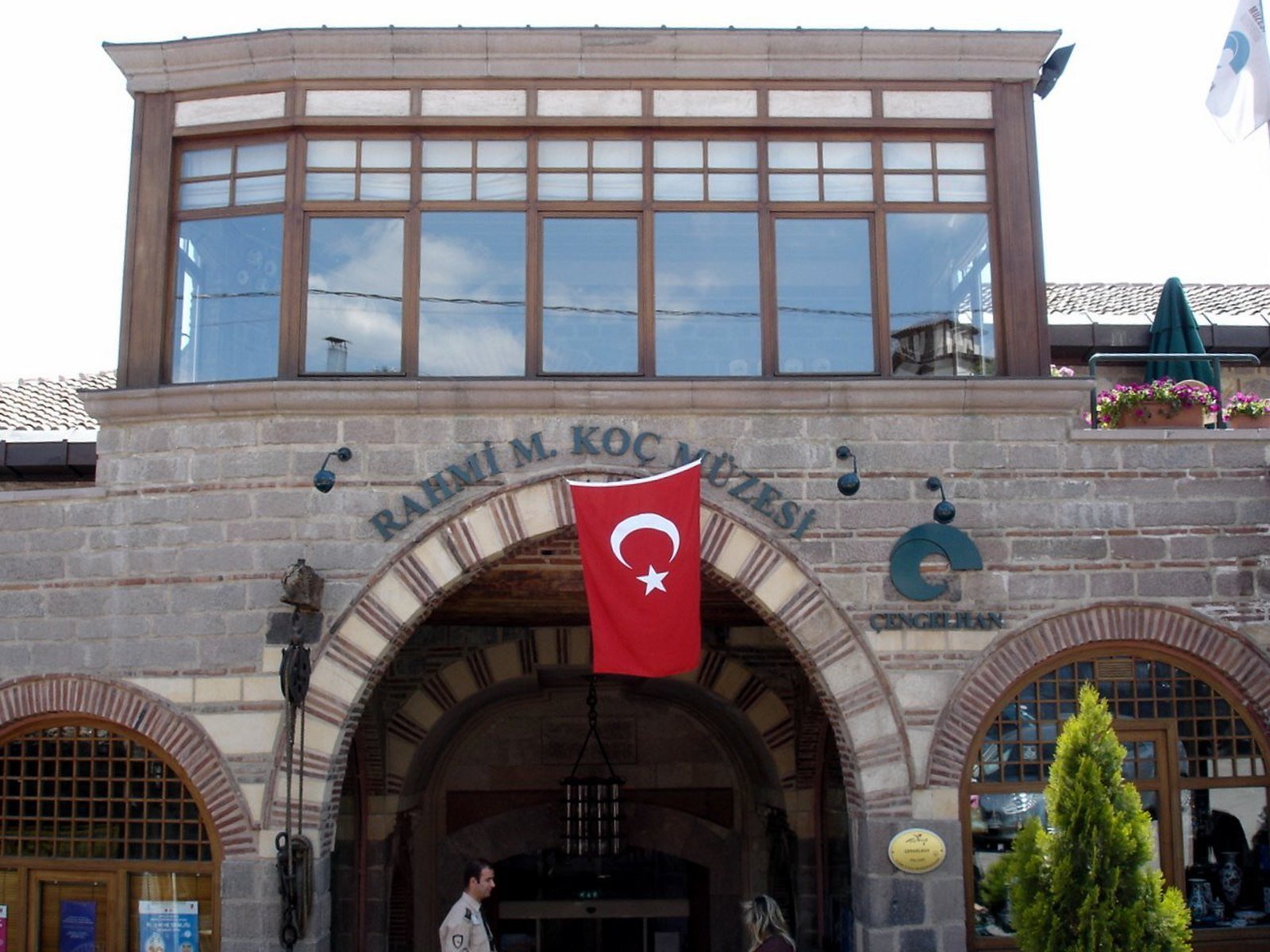 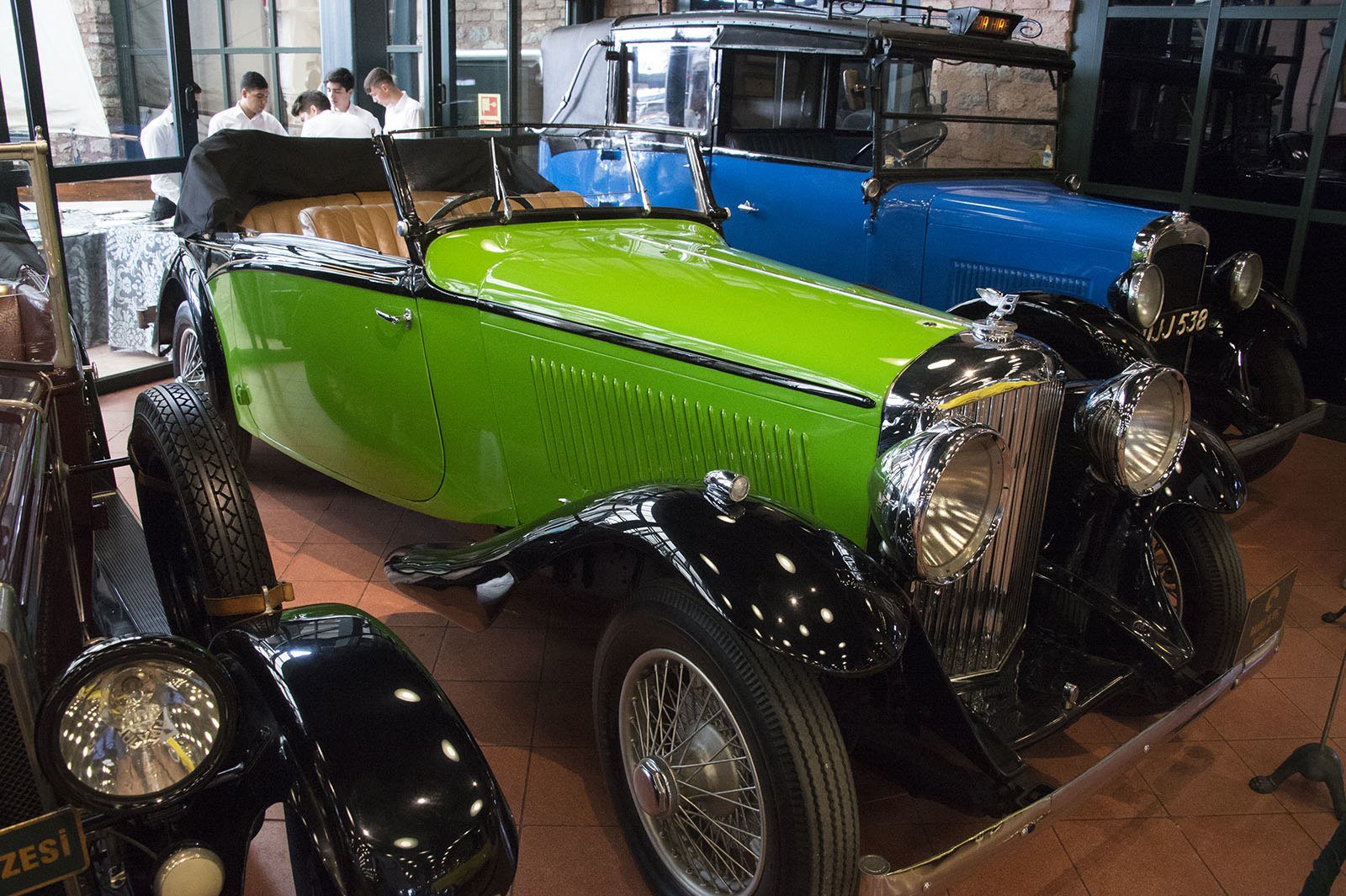 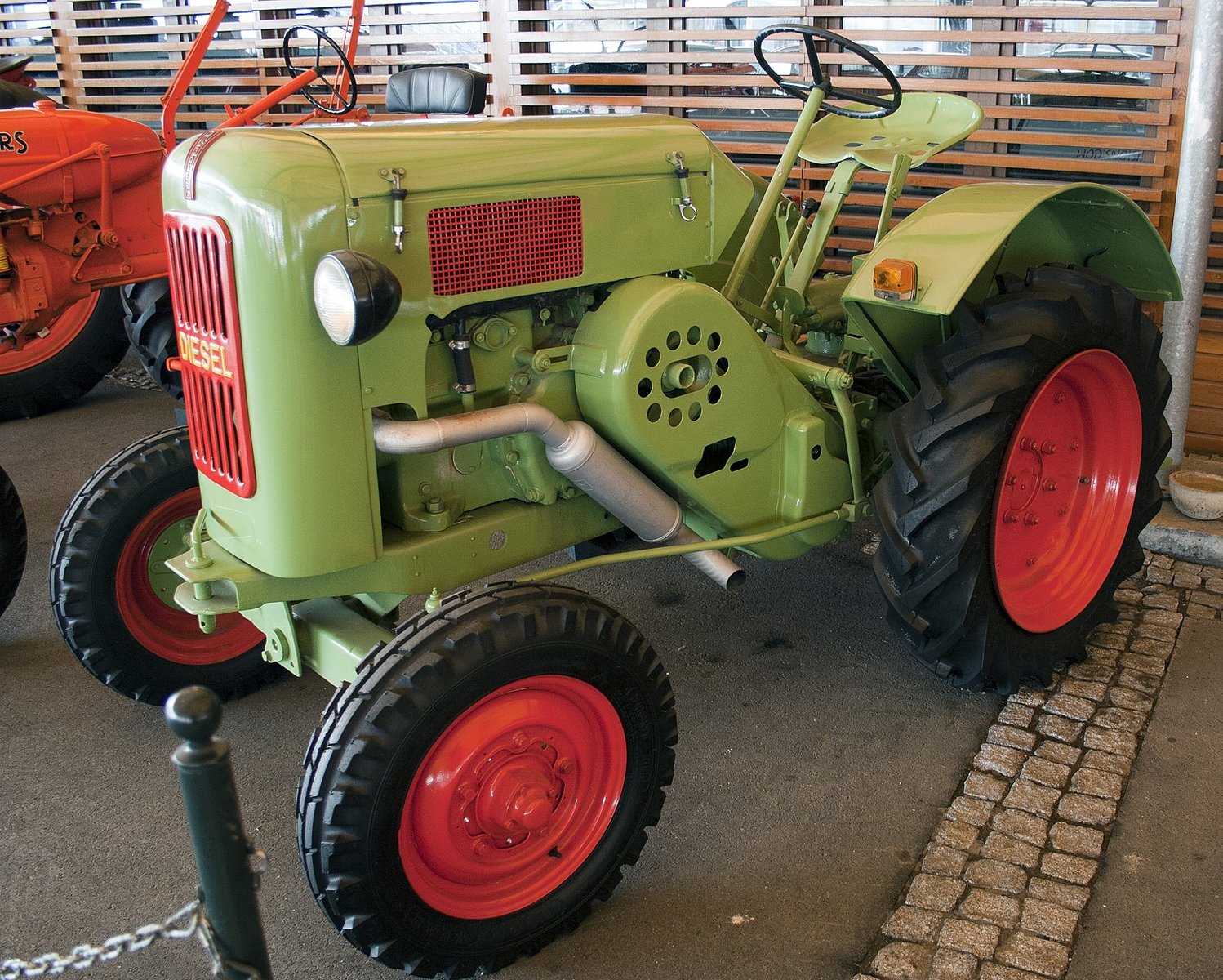 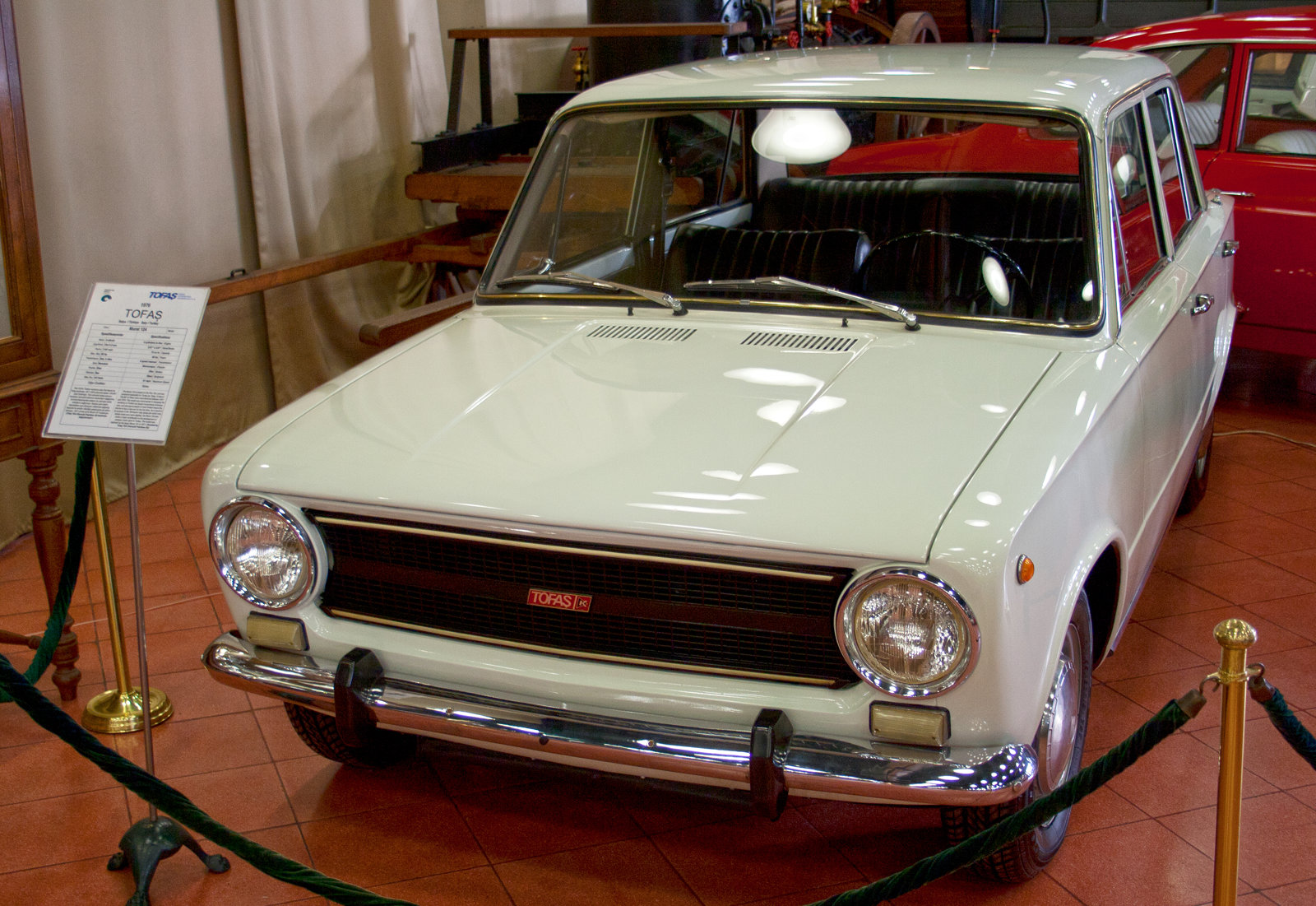 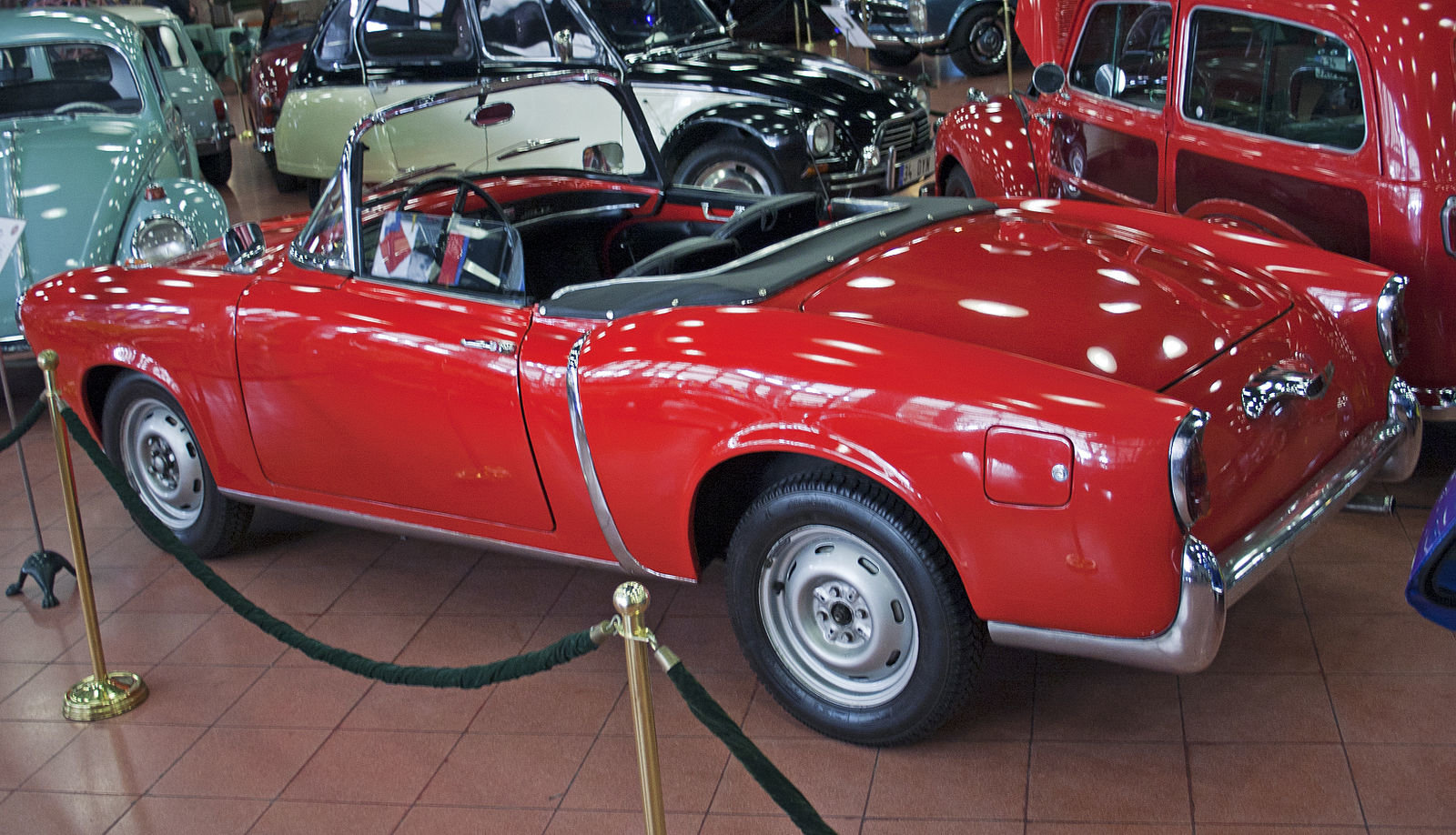 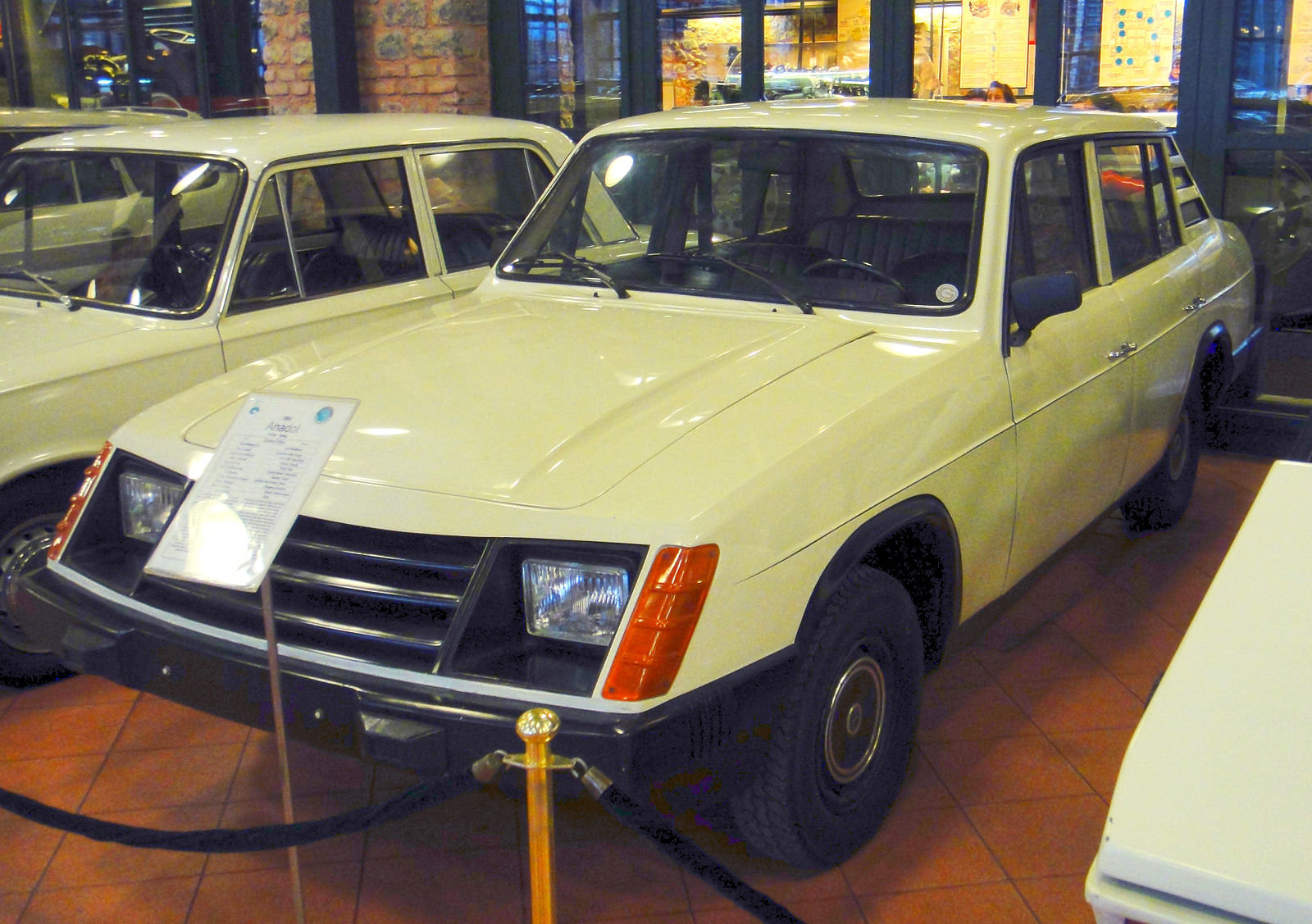 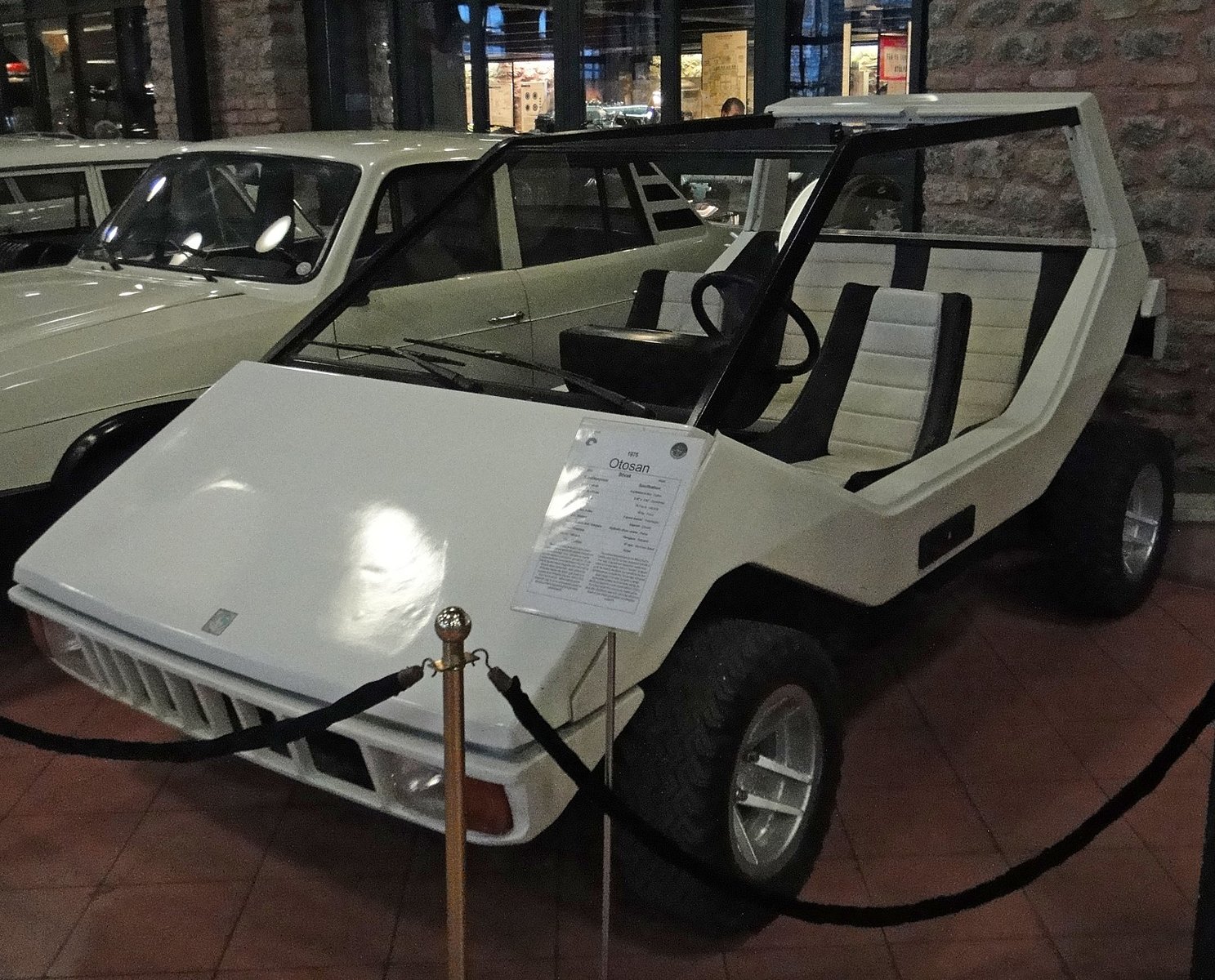 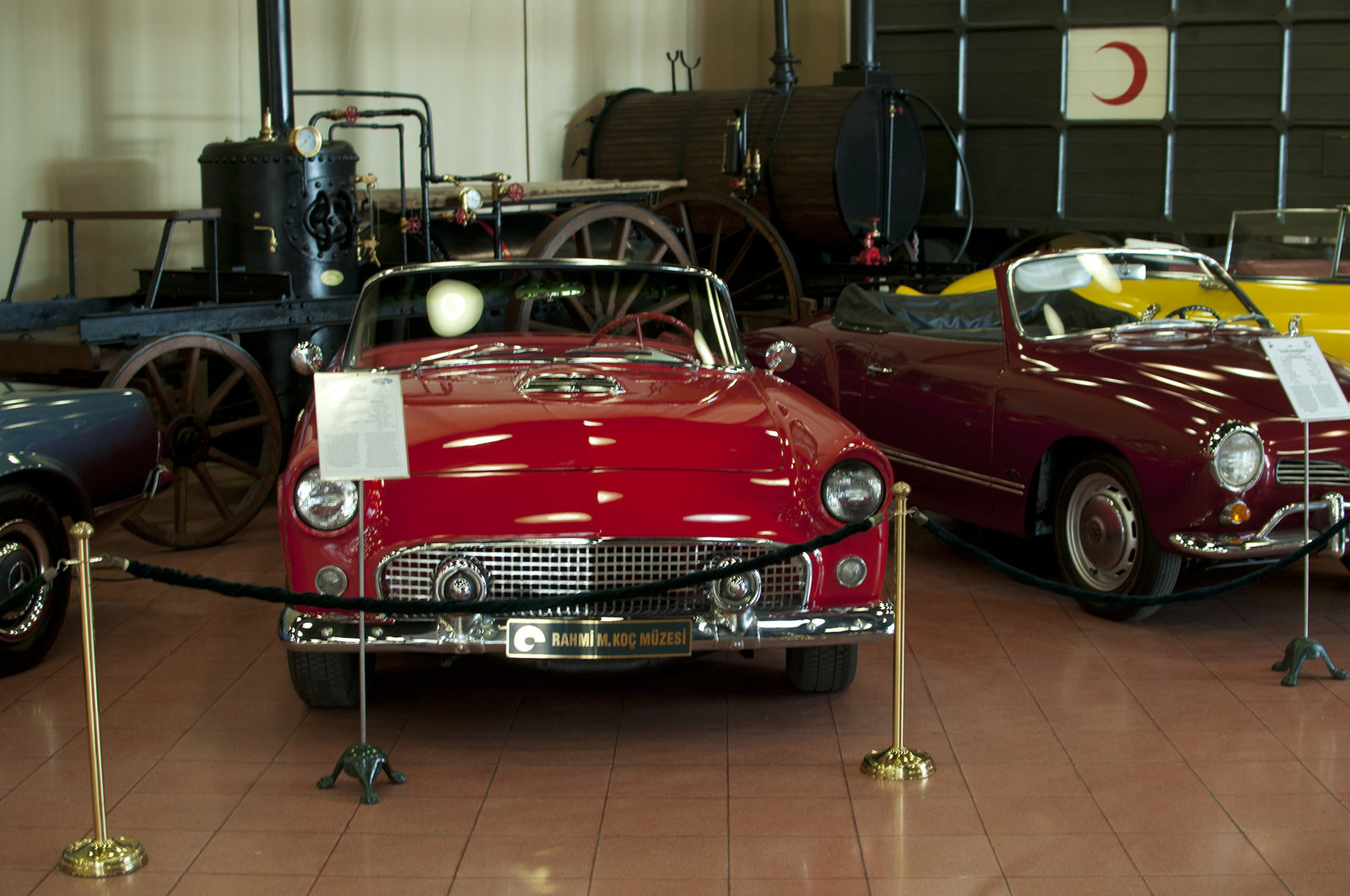 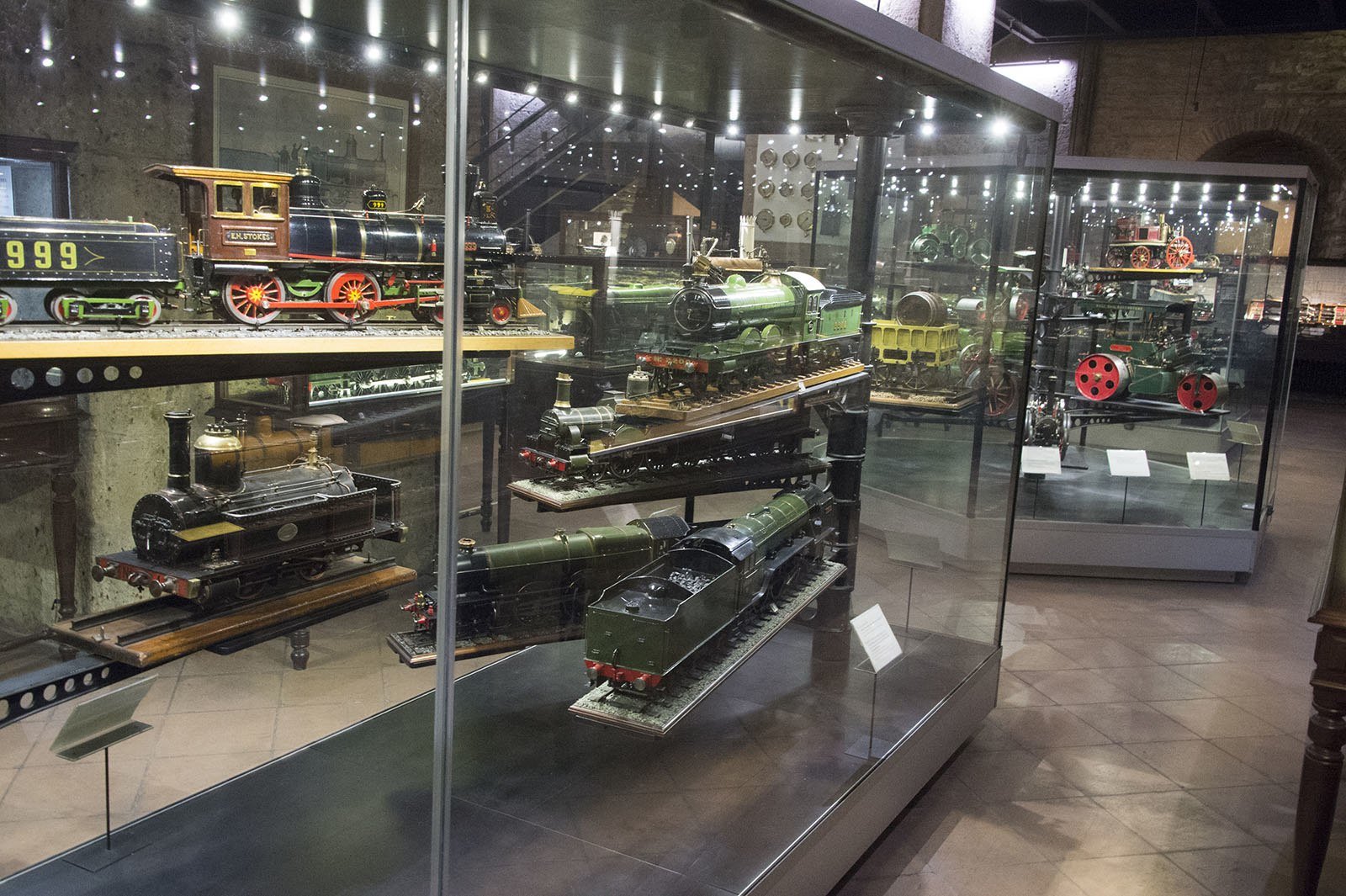 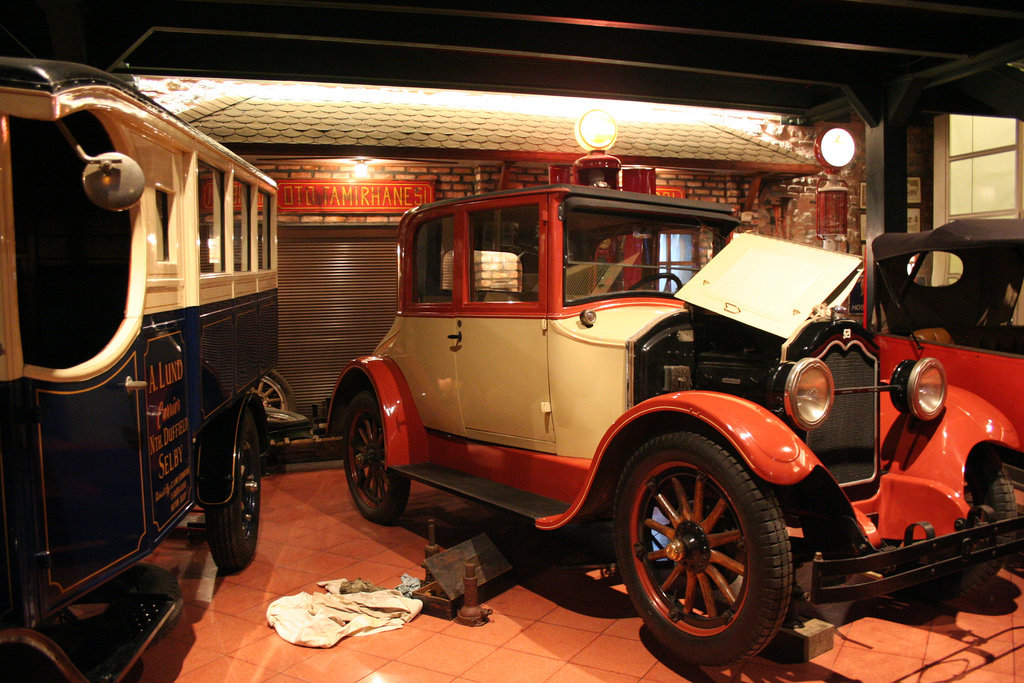 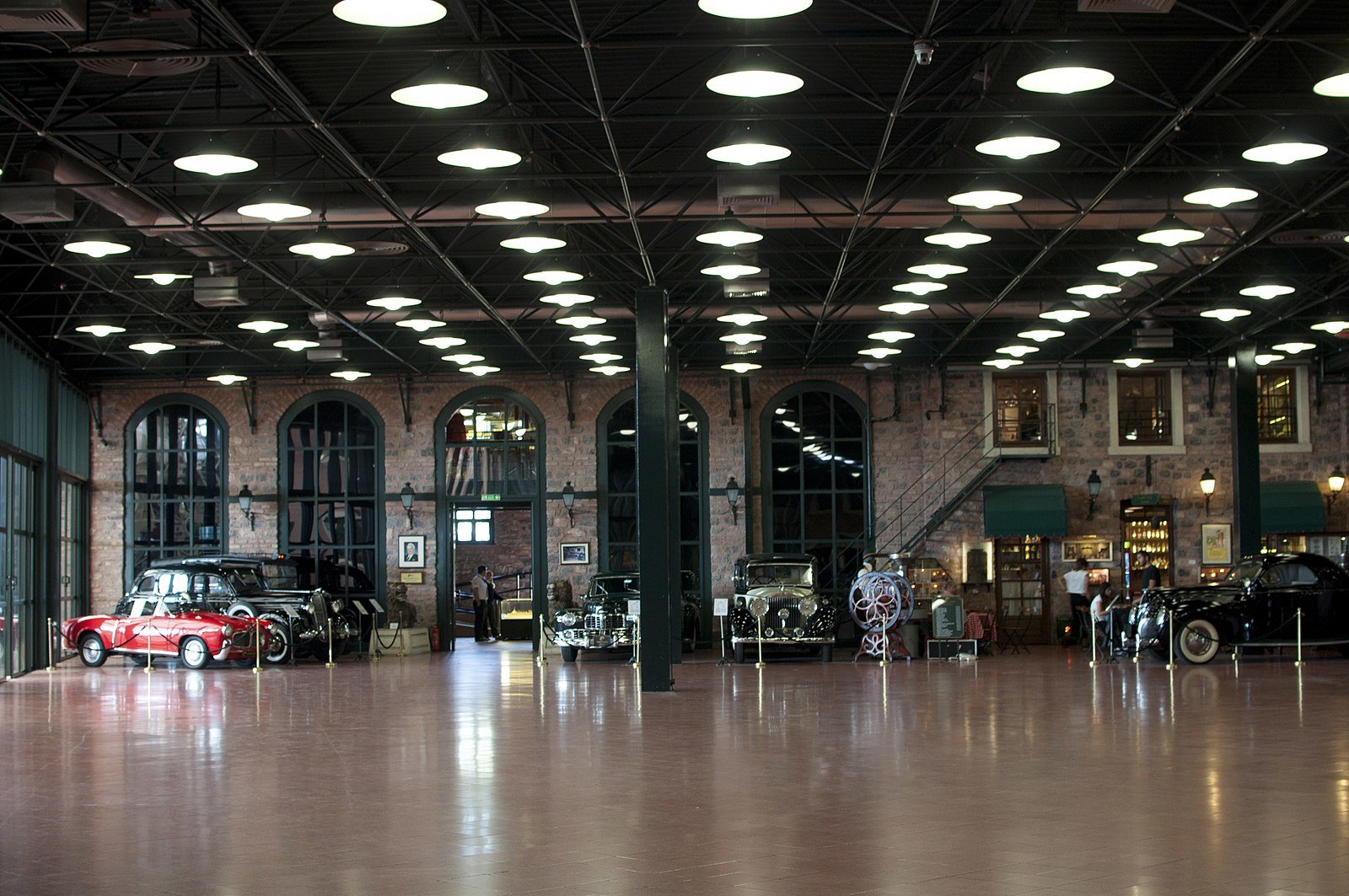 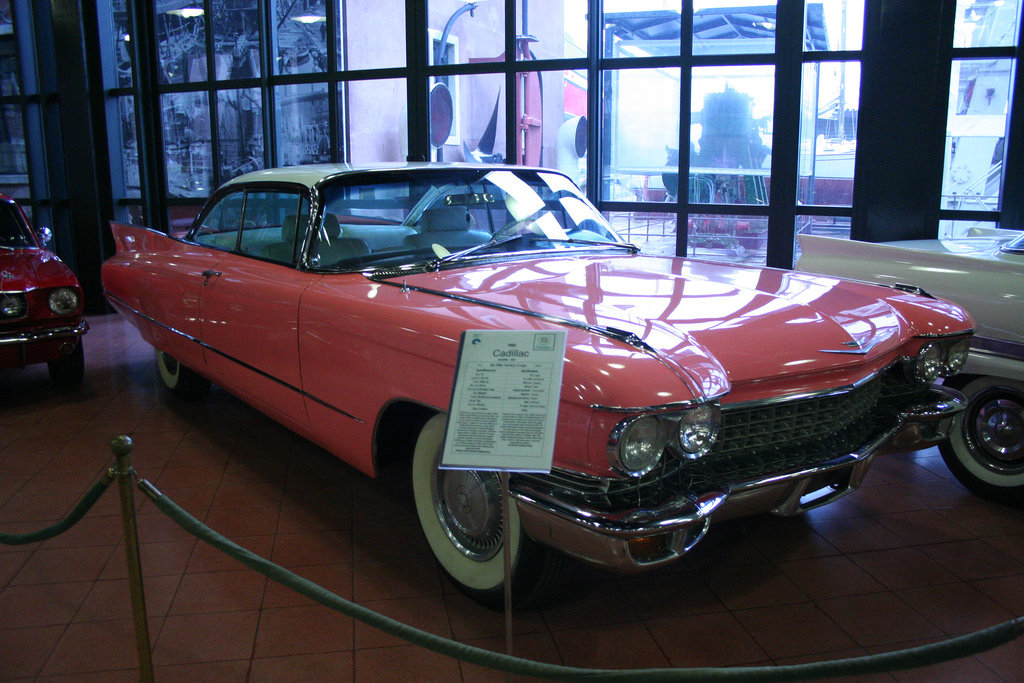 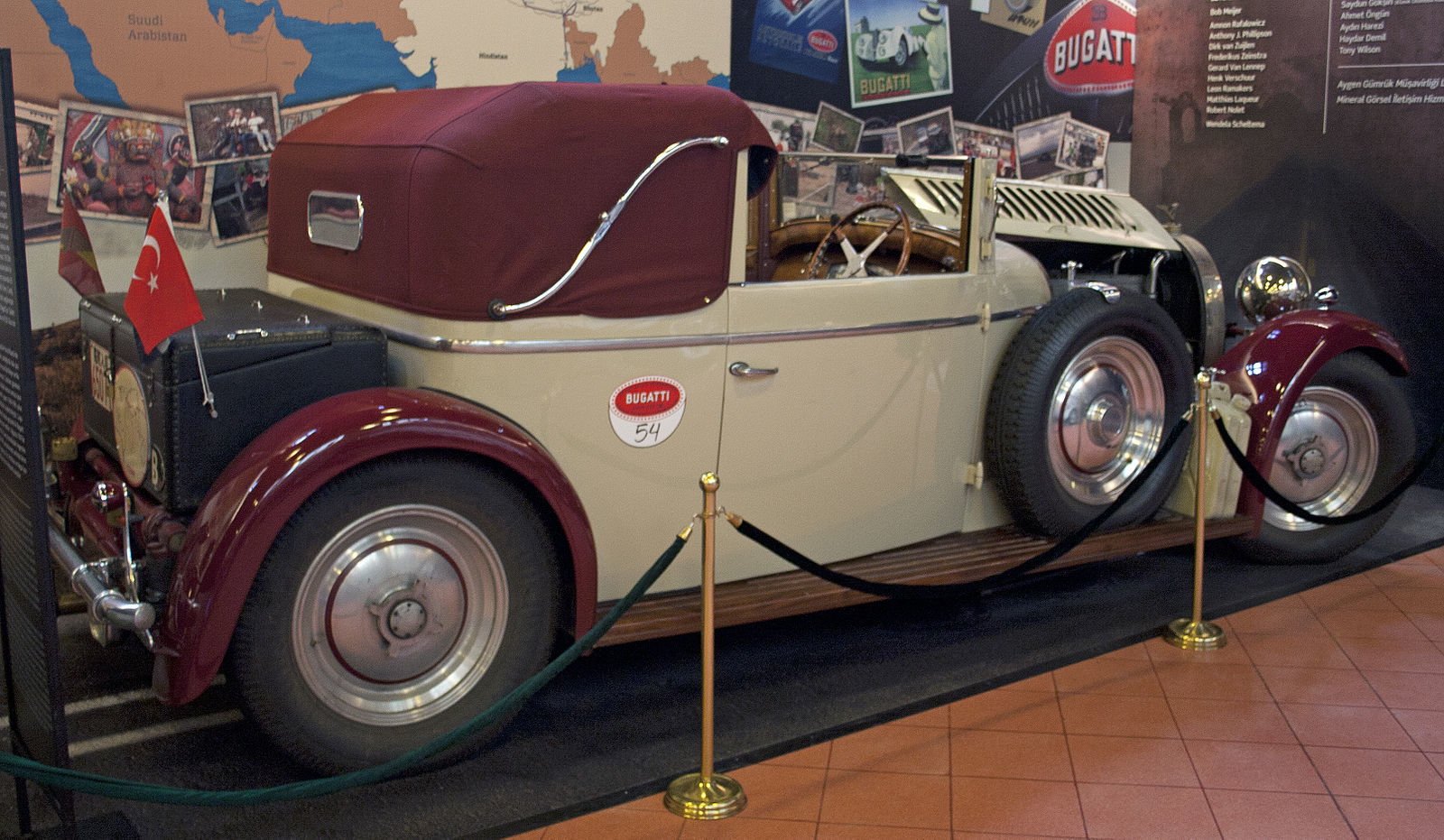 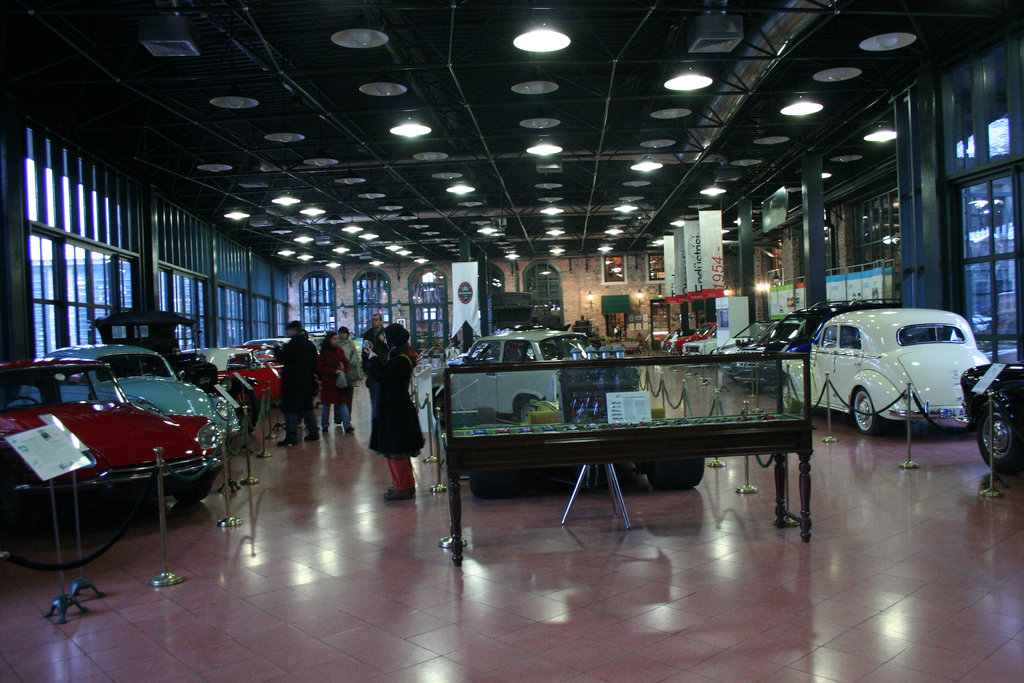 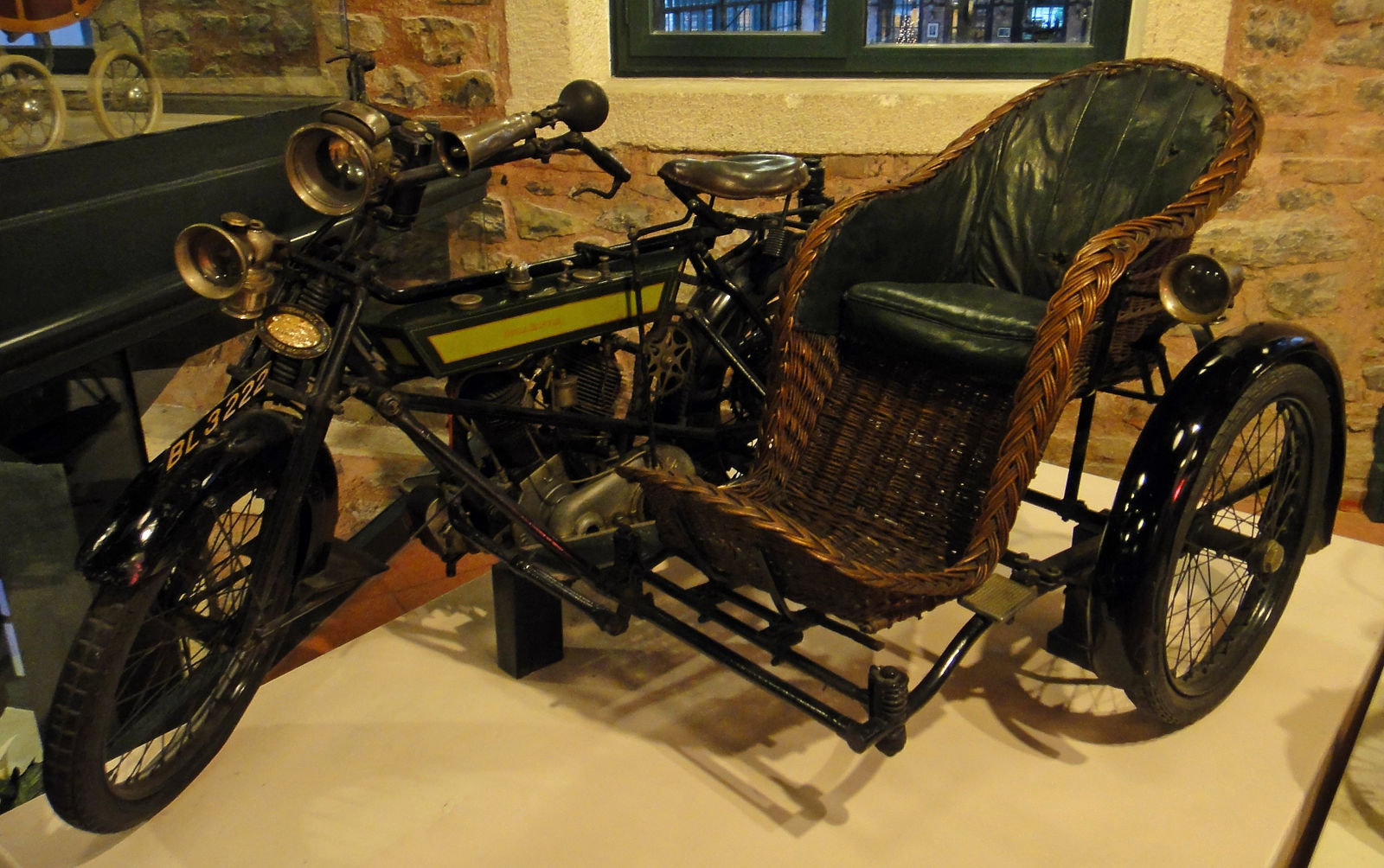 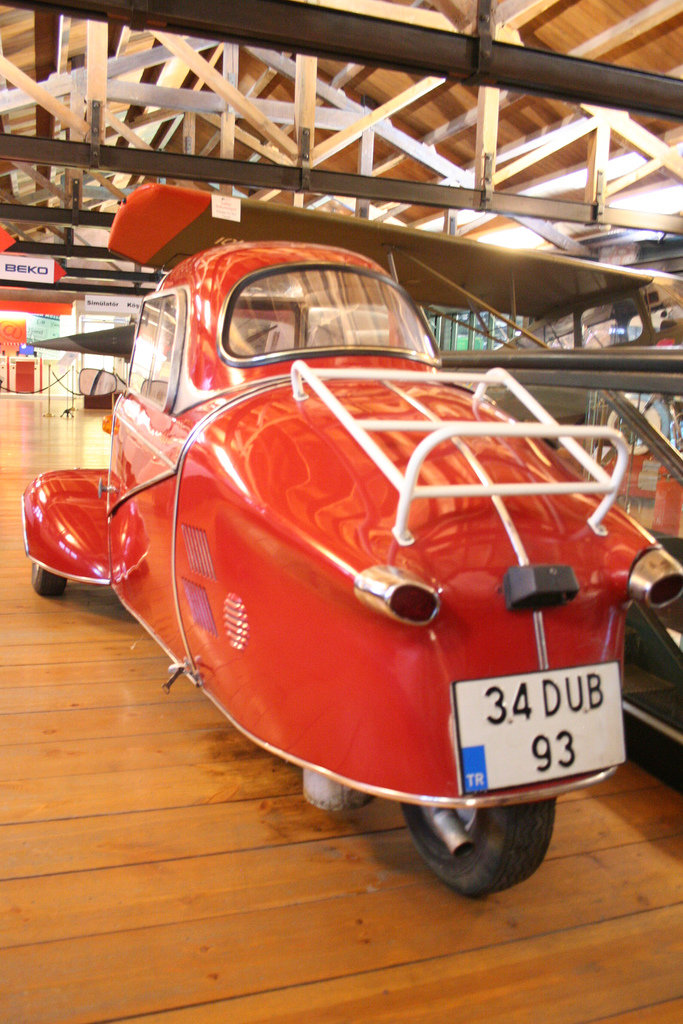 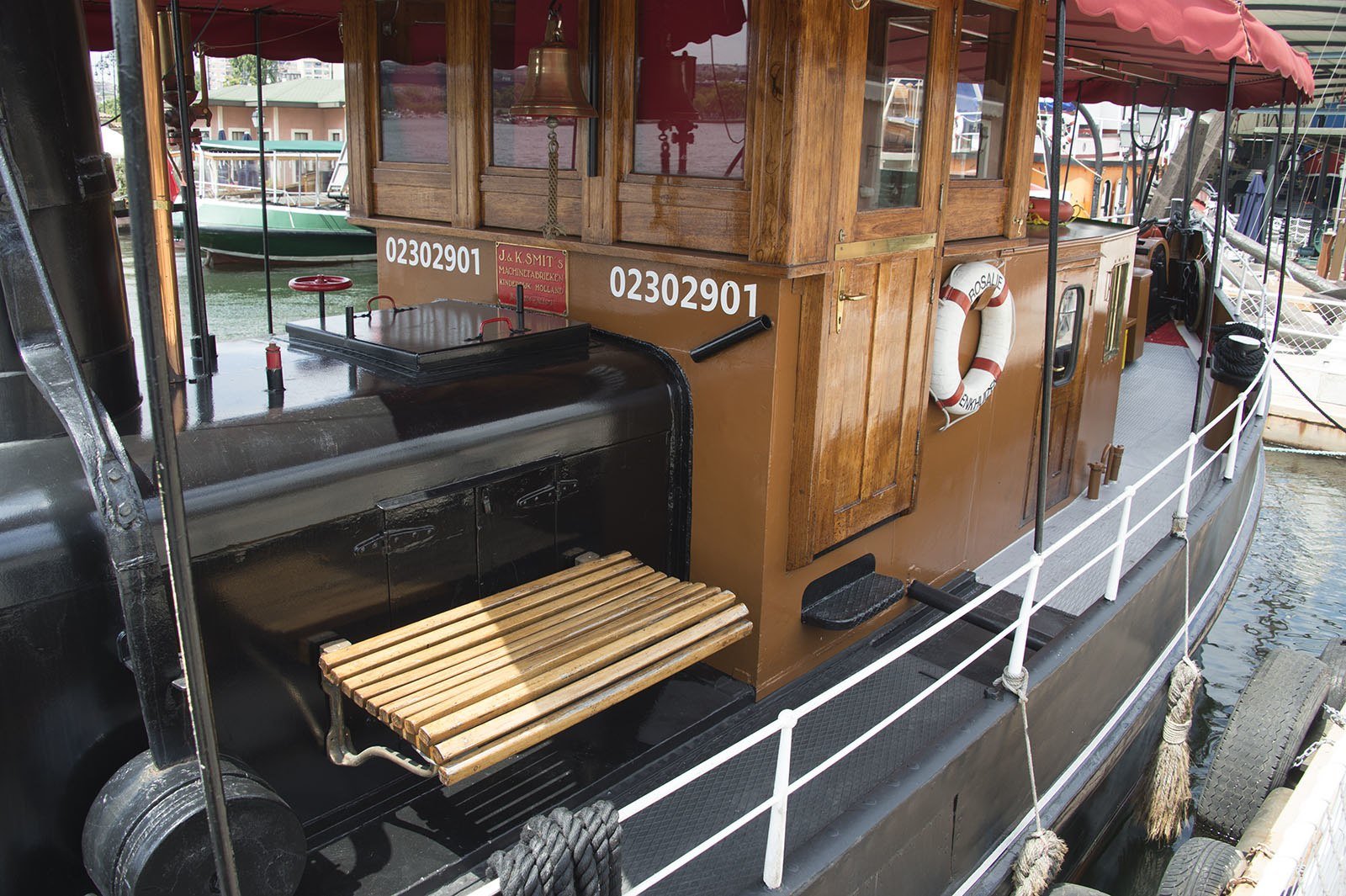 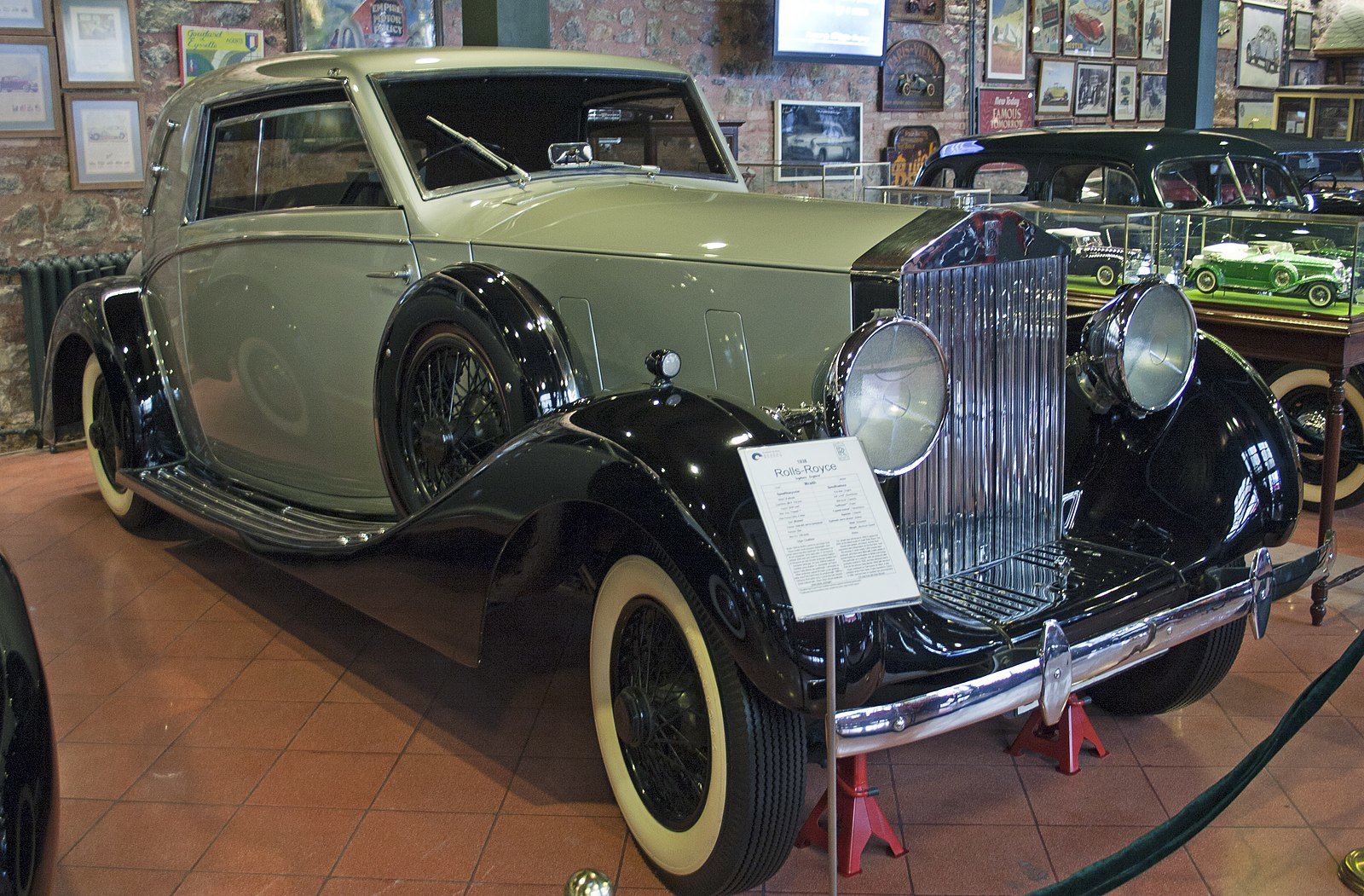 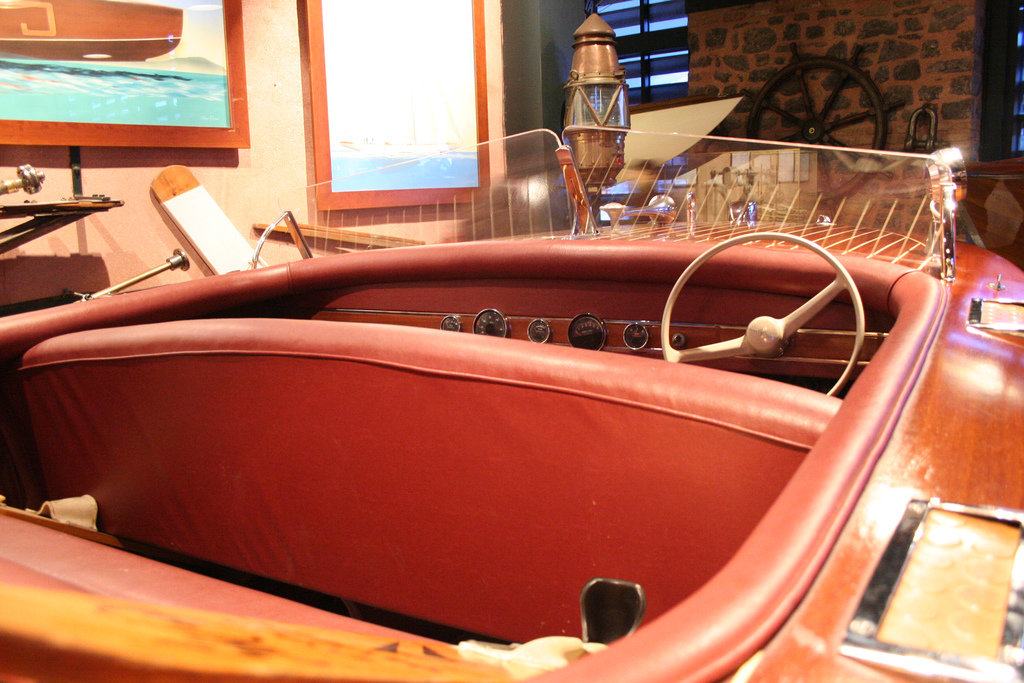 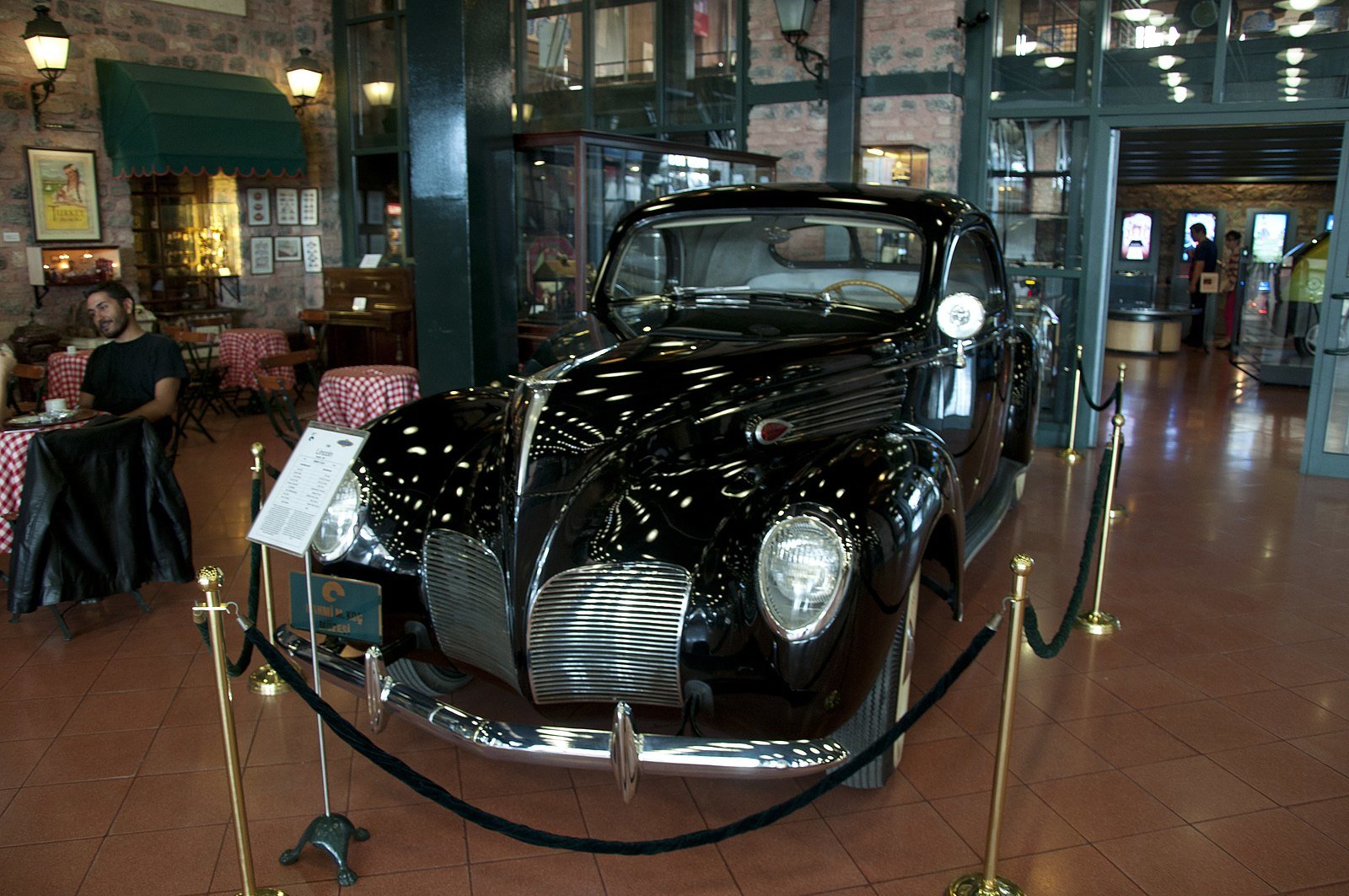