×
What are you looking for?
See all results
Museums in Kozludui 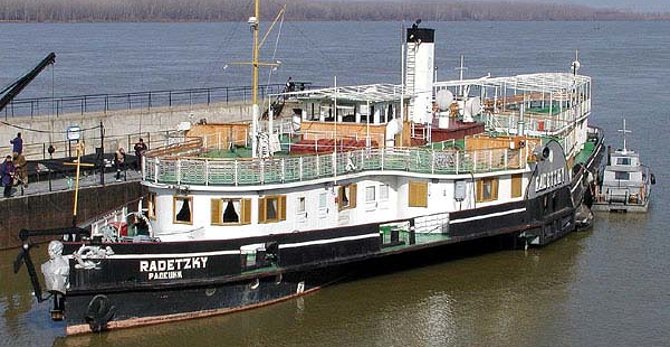 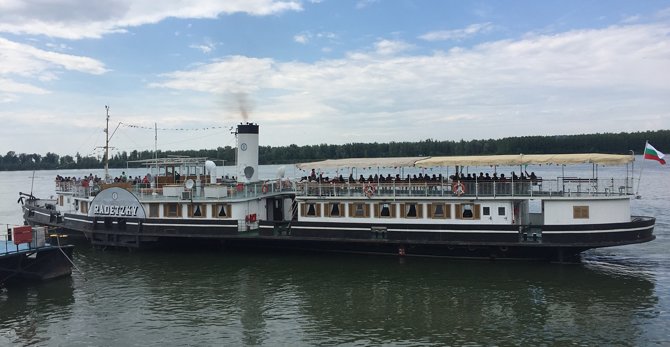 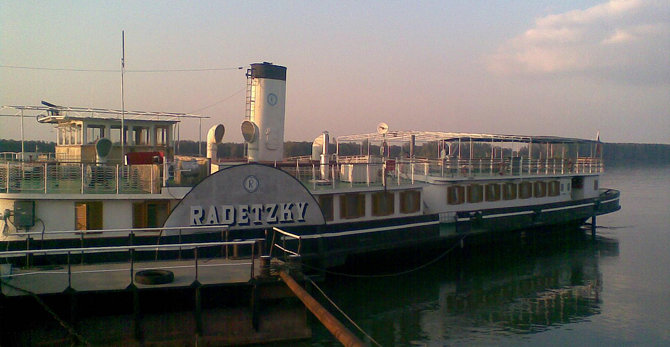 The Radetzky (Bulgarian: „Радецки“, „Radetski“) was an Austro-Hungarian passenger steamship built in 1851 in the shipyard in Óbuda, Hungary, and used for regular services on the Danube, mainly between Orşova, Austria-Hungary and Galaţi, Romania. Named after Bohemian nobleman and Austrian general Joseph Radetzky von Radetz (1766–1858), it is most notable as part of the history of Bulgaria as the ship which revolutionary and poet Hristo Botev and his band bloodlessly hijacked and used to reach Kozloduy, Bulgaria.

On 29 May 1876, after the ship left the port of Bechet, the Bulgarian revolutionaries, who had boarded her from different ports disguised as gardeners, forced the captain Dagobert Engländer to change course and transport the band to the Bulgarian port of Kozloduy, from where they would attempt to organize an anti-Ottoman uprising as a follow-up to the already crushed April Uprising of the same year. Botev sent the following message to the crew and the passengers:[1]

The captain wrote of Botev's "civility, energy and temperament", and agreed to transport the band to Kozloduy. Upon arriving in Bulgaria, the revolutionaries dropped on their knees and kissed the earth, saying goodbye to the captain and the passengers, who saluted them by waving his peaked cap.

The Radetzky was decommissioned in 1918 and destroyed in 1924, although most of its relics were preserved, such as the flag with a coat of arms, a seal, the original licence, etc., which were handed by Adolf Engländer, a brother of the captain, to Boris III of Bulgaria. Between 1964 and 1966, On the occasion of the 90th anniversary of Hristo Botev's death, money was collected by 1,200,000 Bulgarian pupils on the initiative of the journalist Lilyana Lozanova, and the steamship was reconstructed based on the original design and technical data given by the ship's dyer Király József. The reconstructed Radetzky was officially opened as a museum ship on 30 May 1966 at Kozloduy.

The steamship Radetzky is a national relic of Bulgaria. A village in Sliven Province bears its name, Radetski, and national writer Ivan Vazov wrote a poem based on the events of May 1876, which is today a popular patriotic song called Still White Danube Undulates.[2]

Ross
In 1876 Austrian steamship Radetzky was hijacked by Hristo Botev and his revolutionaries in attempt to start a movement and liberate Bulgaria.

Nino Ninov
The ship sails every third saturday of the month, at noon.

Свети Димитър (Видин) is a tourist attraction, one of the Eastern O 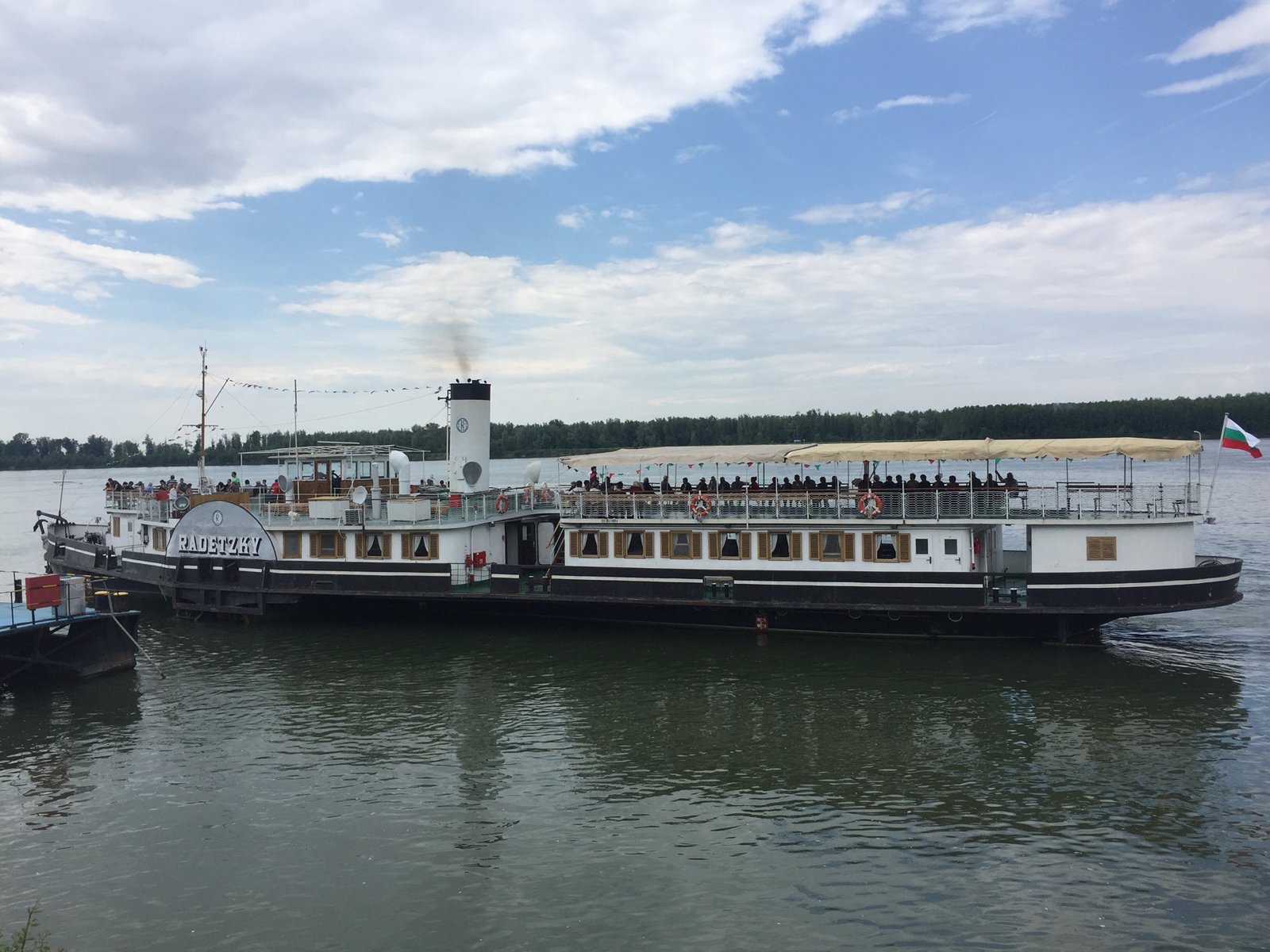 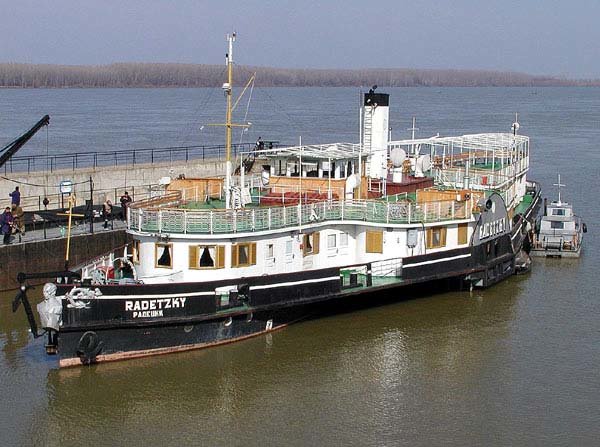 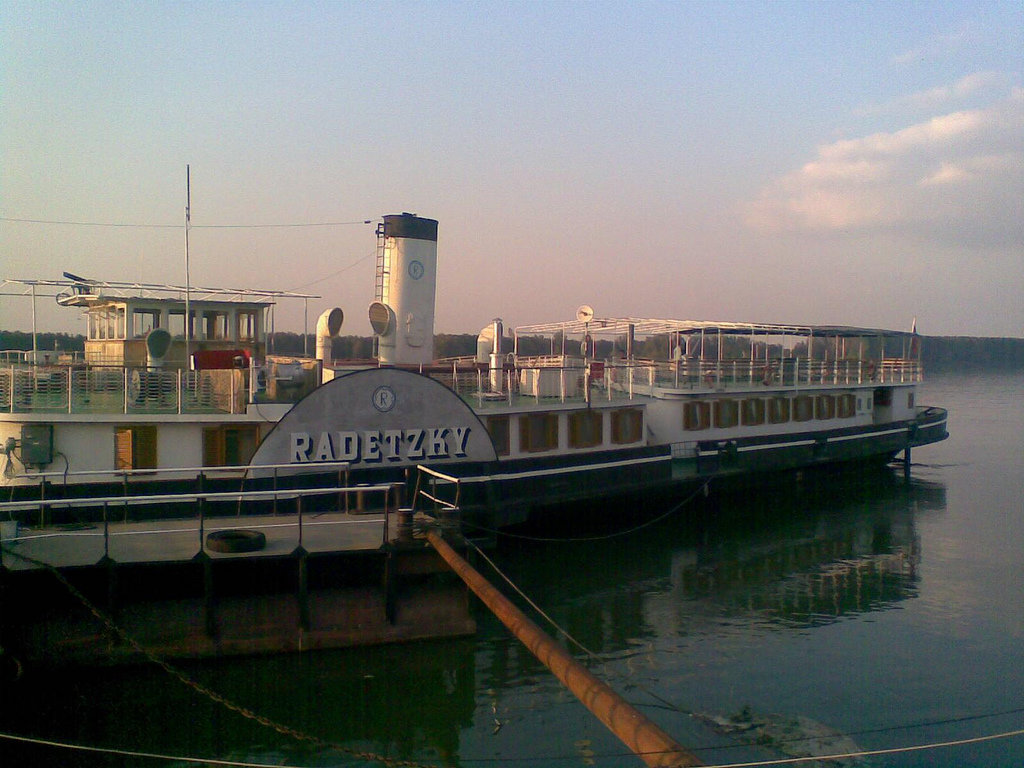 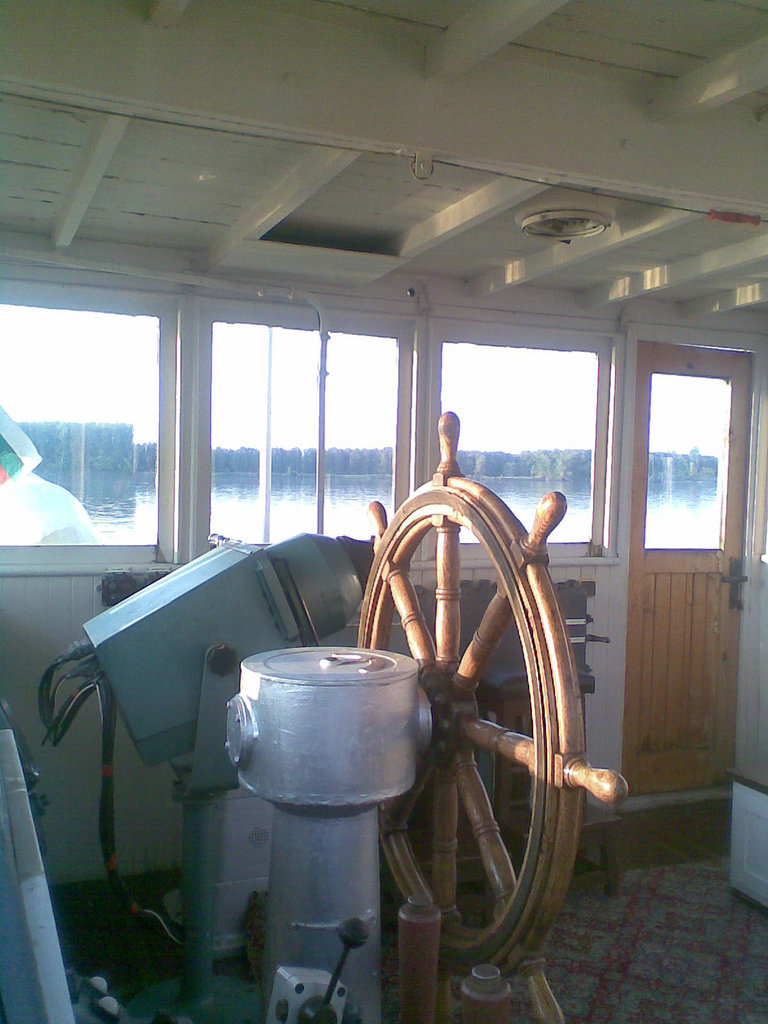 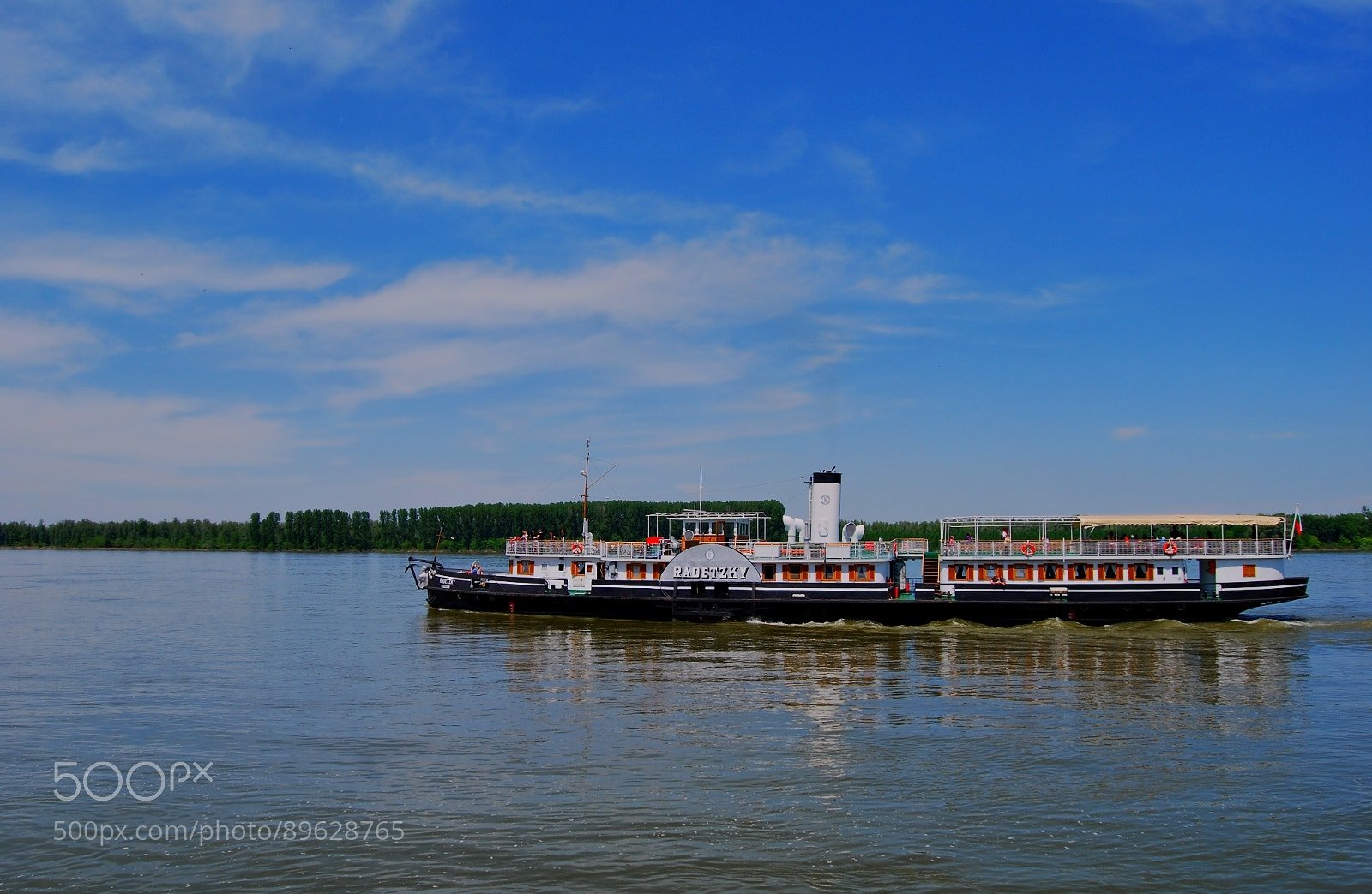 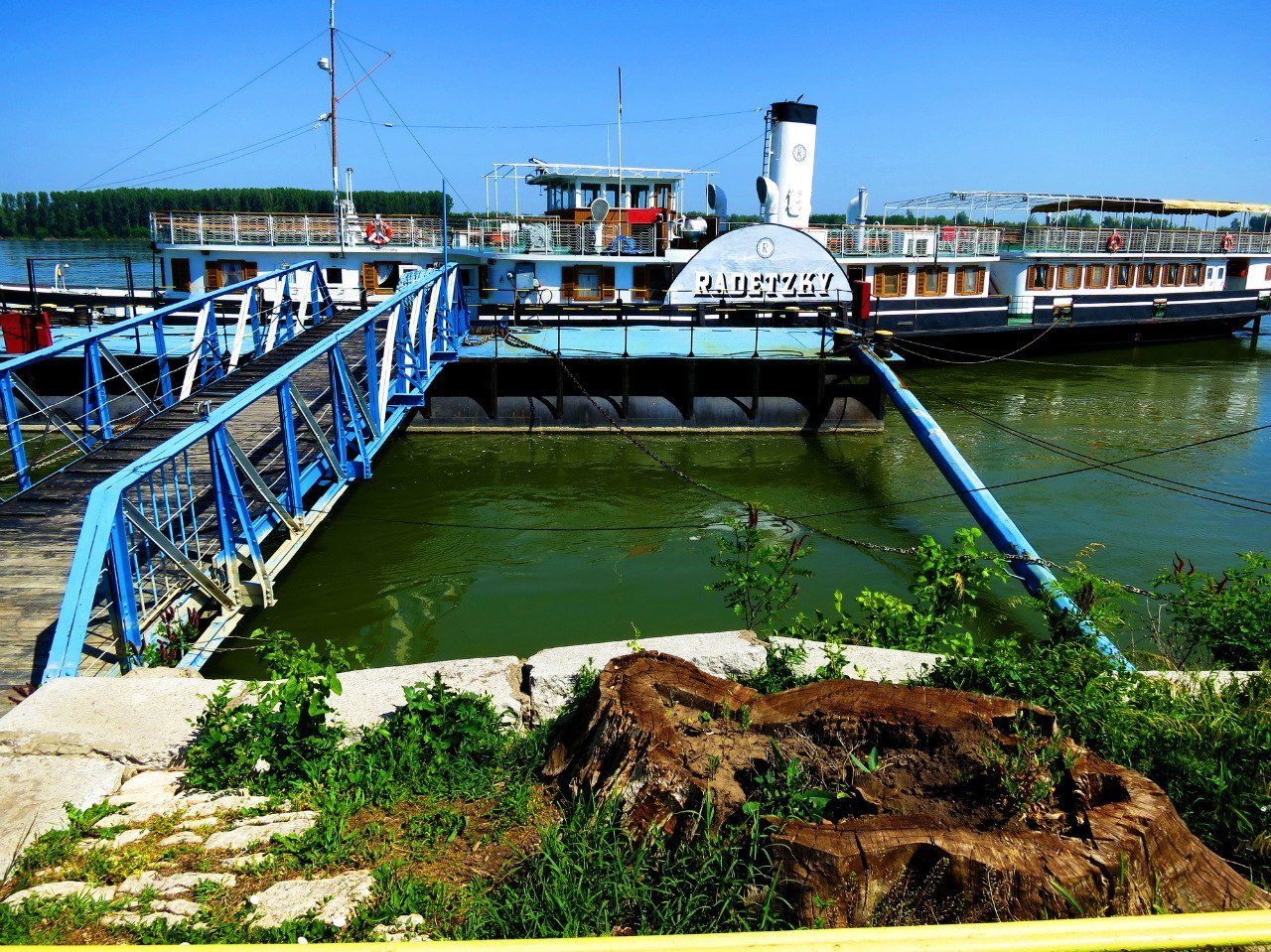 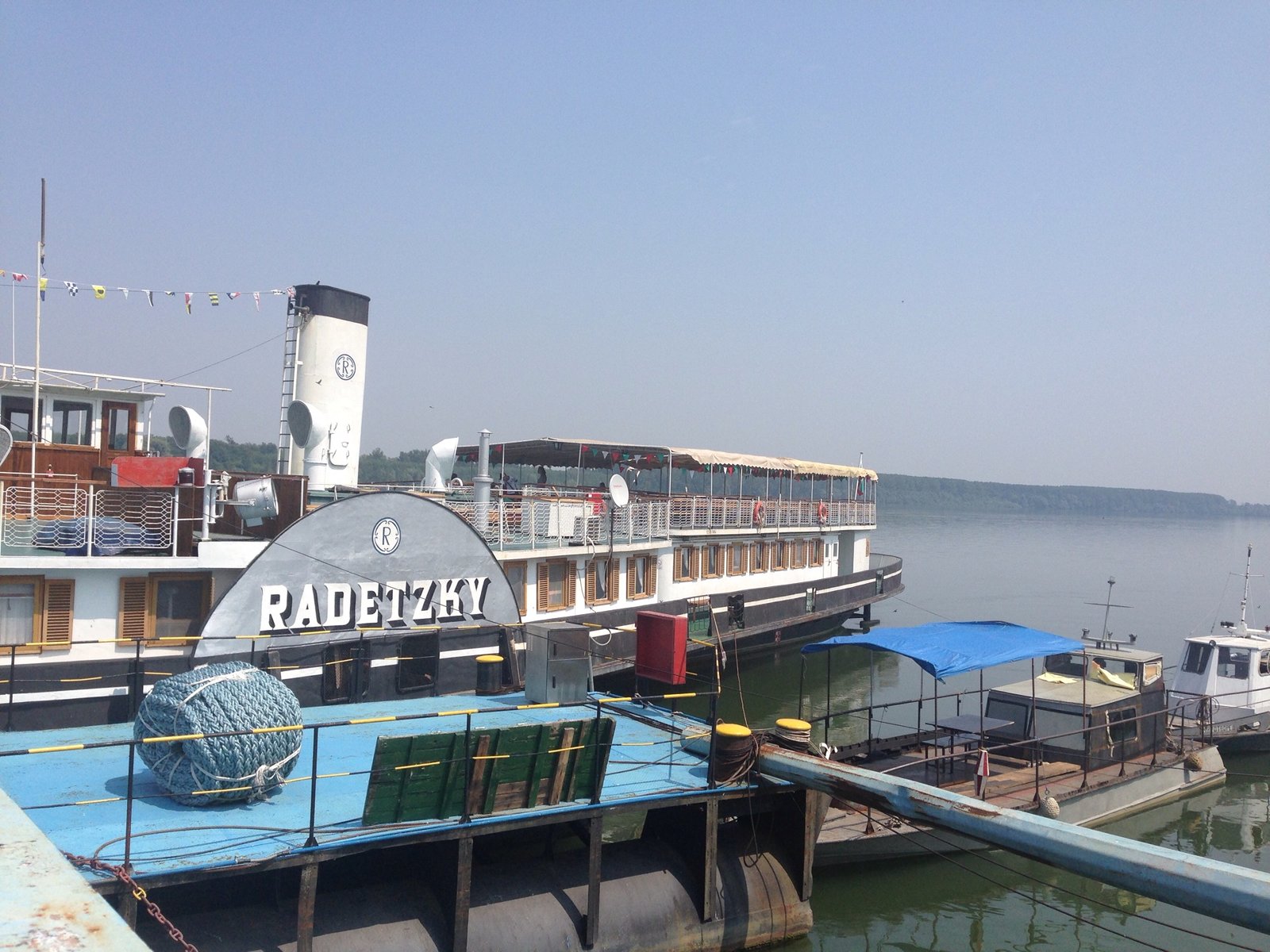 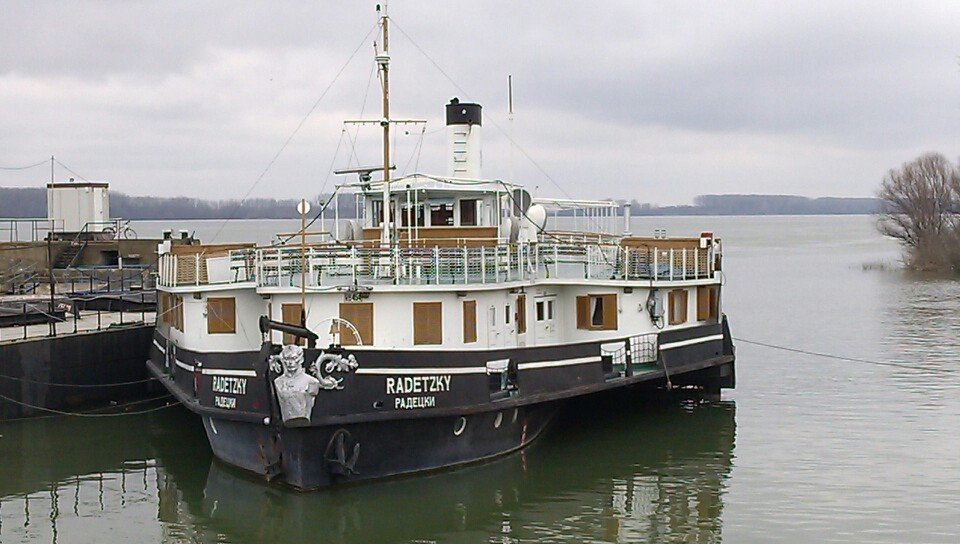 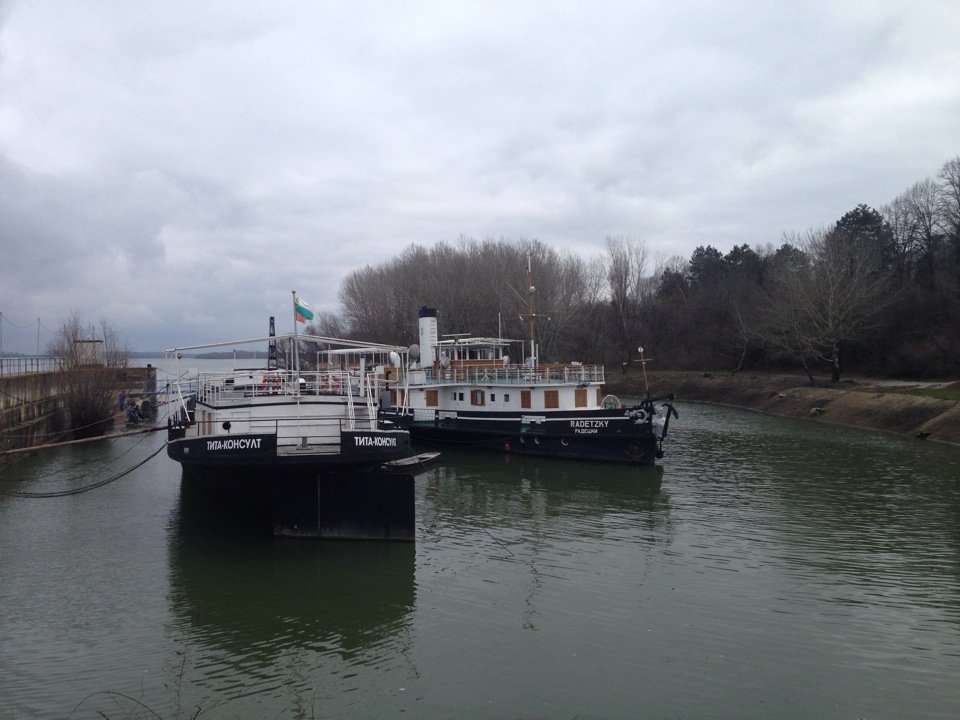 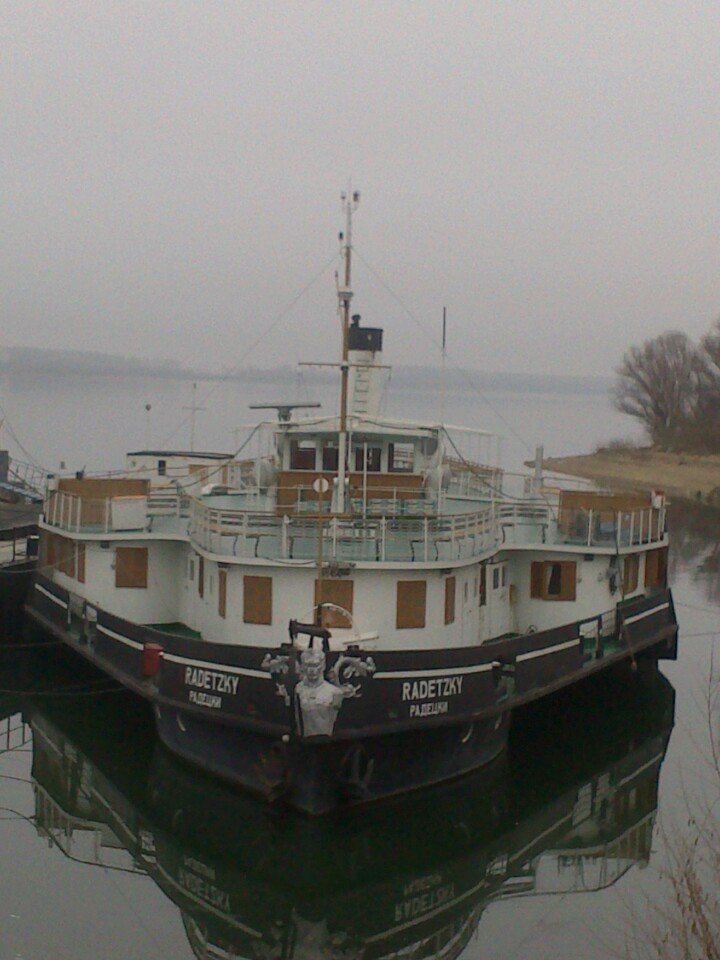