×
What are you looking for?
See all results
Castles in Staindrop 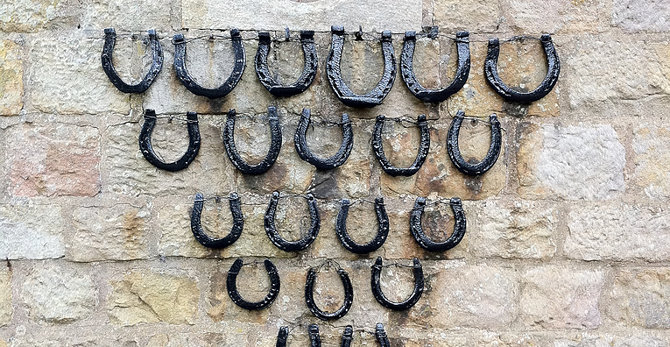 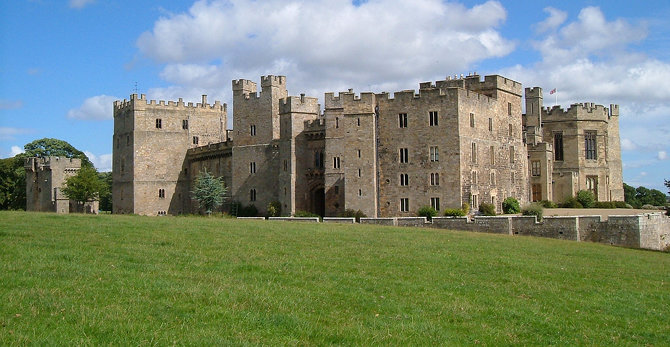 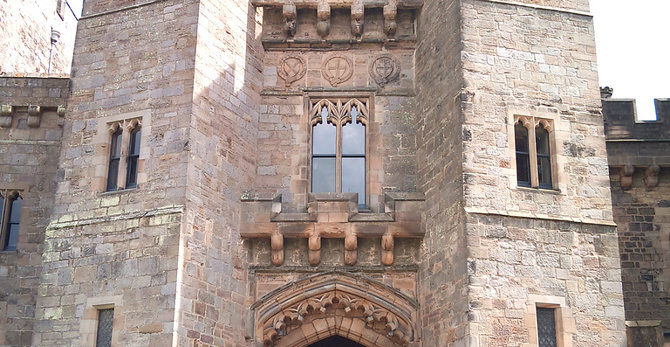 Raby Castle (grid reference NZ12912177) is situated near Staindrop in County Durham and is one of the largest inhabited castles in England. The Grade I listed building has opulent eighteenth and nineteenth century interiors inside a largely unchanged, late medieval shell.

The castle was begun by John Neville, 3rd Baron Neville de Raby in approximately 1360. Cecily Neville, who was the mother of the Kings Edward IV of England and Richard III of England was born here. The Nevilles lost the castle (and many more of their possessions) after they led the failed Rising of the North in favour of Mary, Queen of Scots, in 1569.

Sir Henry Vane the Elder purchased the castle in 1626 and neighbouring Barnard Castle from the Crown, and as the Earls of Darlington and Dukes of Cleveland, a Gothic-style entrance hall and octagon-shaped drawing room were added. From 1833 to 1891 they were the Dukes of Cleveland, and they retain the title of Lord Barnard.

The proportions of the kitchen of Raby castle are virtually unaltered since it was built in 1360. The Garrison Room has walls up to twenty feet thick. where in times of danger men-at-arms (and their horses) lived and slept; and most magnificent of all, the breath-taking grandeur of the Baron's Hall where 700 knights gathered in 1569 to plot the "Rising of the North" in support of Mary, Queen of Scots, a doomed enterprise that brought about the fall of the House of Nevill.

The Castle is open to the public and contains many works of art, including the original 1844 version of Hiram Powers' The Greek Slave.

Tony Hobbs
Beautiful castle & grounds with lovely atmosphere. Take free castle tour lasting around 1 hour to get the most from it. Give yourself at least half a day. Very nice stable tea room on site

Stuart Rome
Great day out, beautiful grounds, amazing castle, and a food fair as a bonus! Never seen so many deer before!

Carl Griffin
Wonderful castle with impressive interior. Look out for the herds of deer.

See all hotels See all
The Morritt Hotel 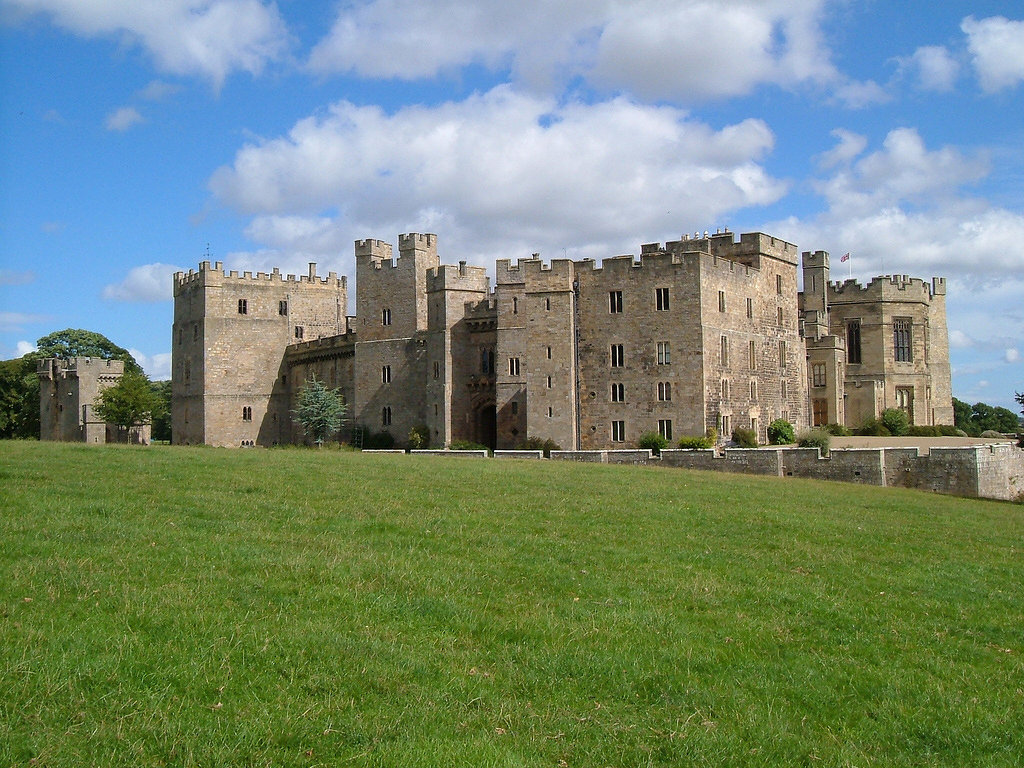 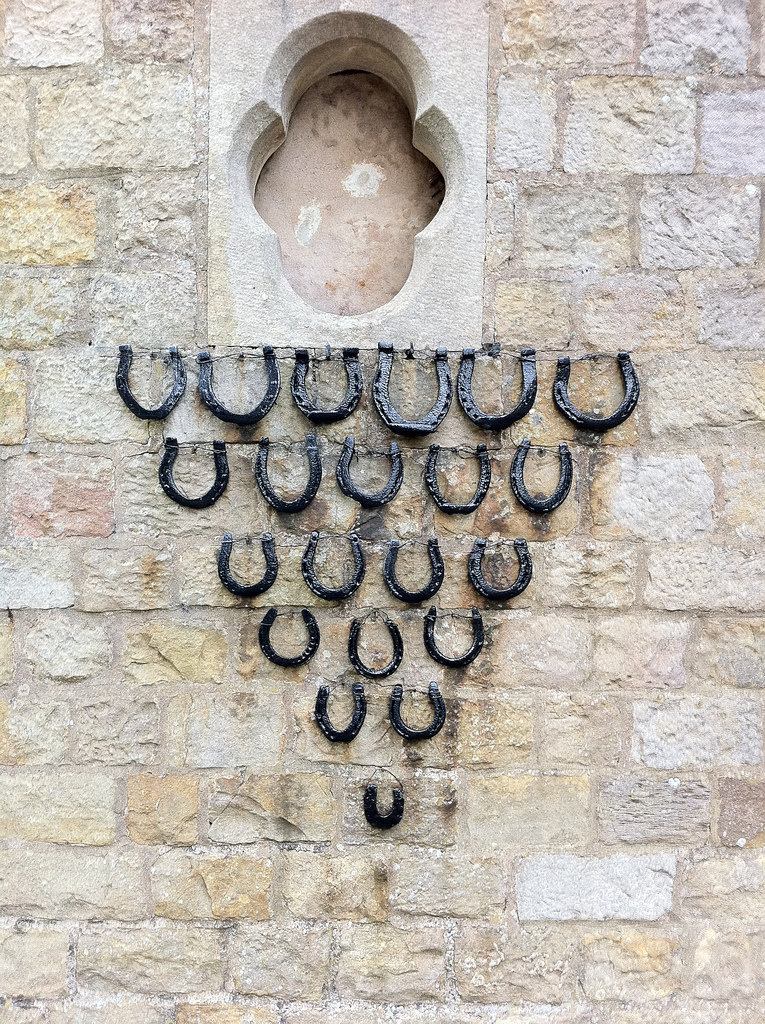 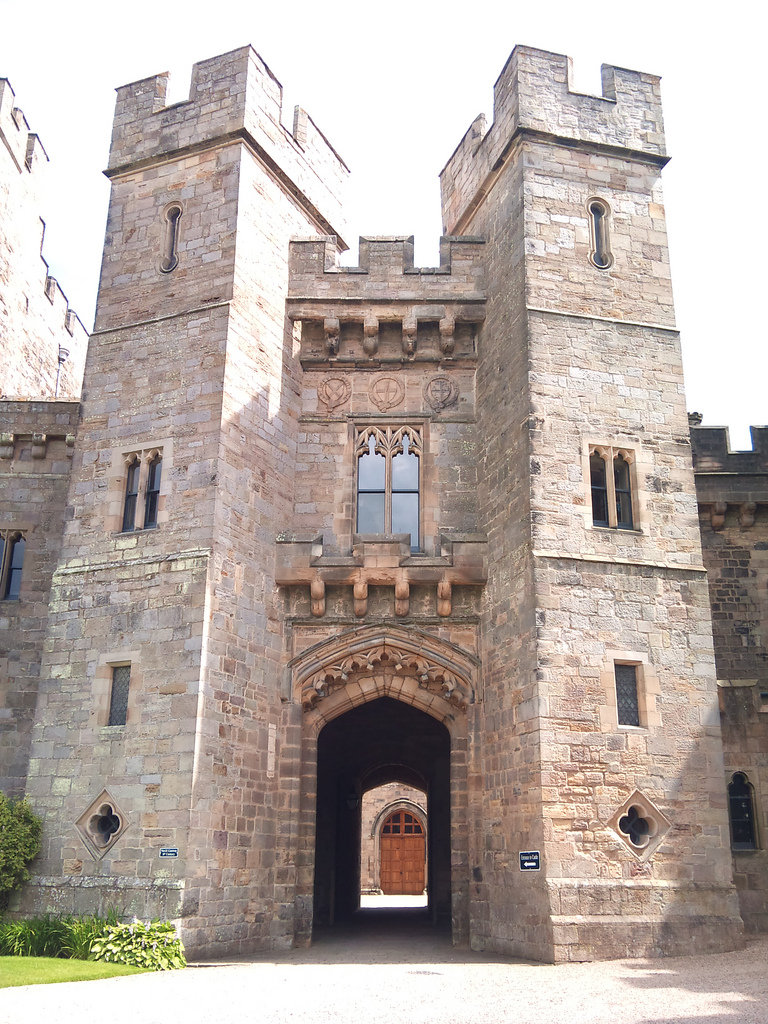 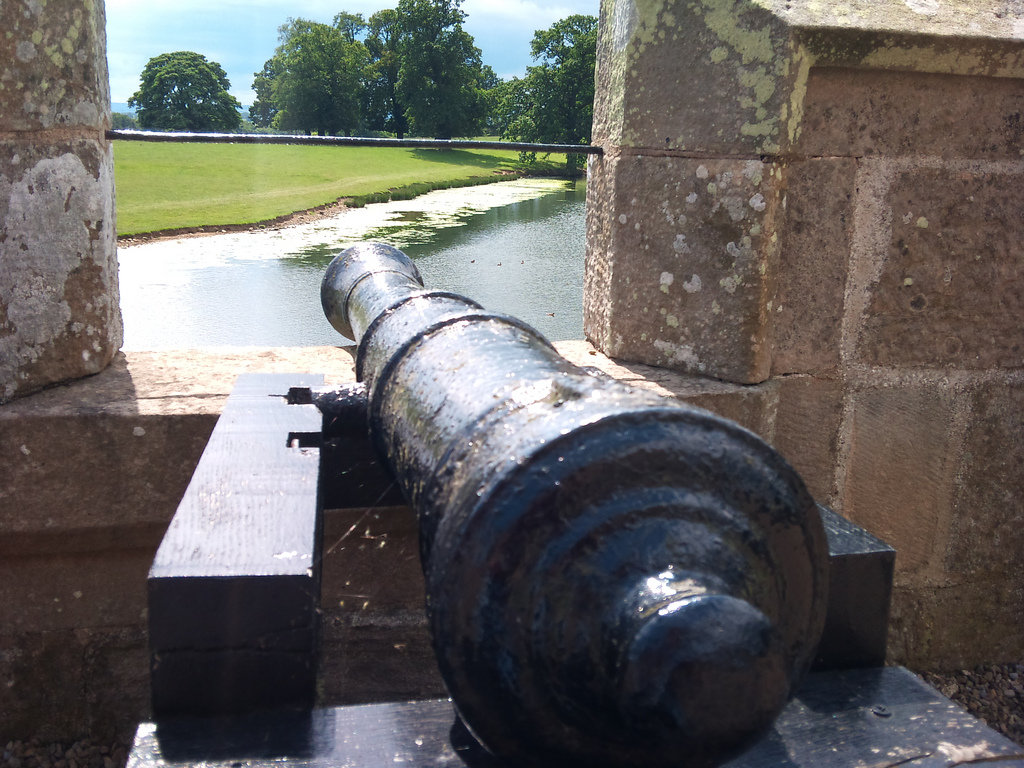 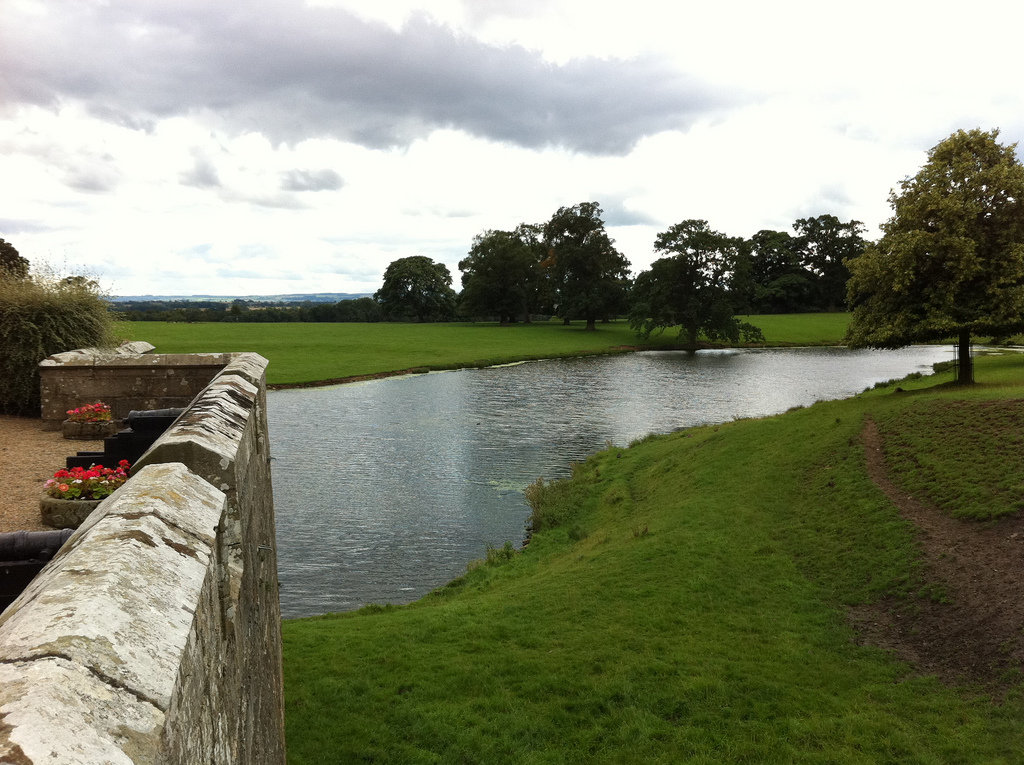