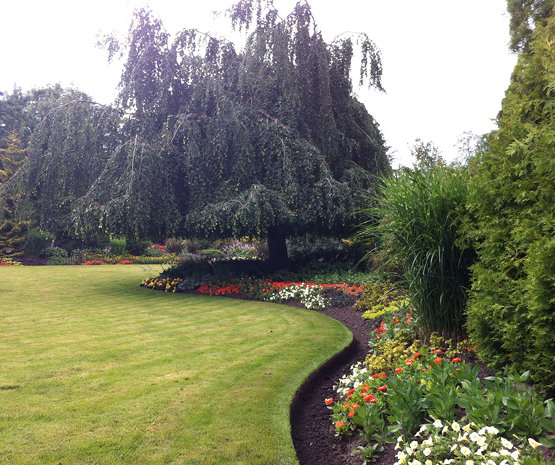 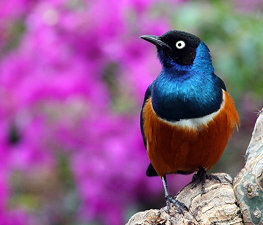 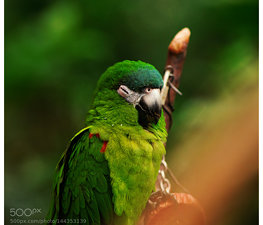 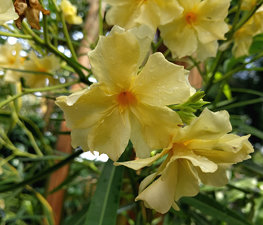 Queen Elizabeth Park is a municipal park located in Vancouver, British Columbia, on Little Mountain (elevation approximately 168 metres or 550 feet above sea level). Its surface was scarred at the turn of the twentieth century when it was quarried for its rock, which served to build Vancouver's first roadways.

Шаблон:Location map In 1930, the park's floral future was somewhat revealed when the BC Tulip Association suggested the notion of transforming the quarries into sunken gardens. By the end of that decade, the site had been turned over to the Vancouver Park Board for park and recreation purposes, and was dedicated as such by King George VI and his consort, Queen Elizabeth (the present Queen's late mother) on their much lauded visit to Vancouver in 1939, as King and Queen of Canada. From that time, Park staff incrementally transformed the overgrown hillsides into Canada's first civic arboretum, with a generous donation from the Canadian Pulp and Paper Association. The popular quarry gardens were designed by Park Board Deputy Superintendent Bill Livingstone and were unveiled in the early 1960s.

Prentice Bloedel's $1.25 million covered the open reservoirs and built the country's first geodesic conservatory surrounded by covered walkways, lighted fountains and a magnificent sculpture (Knife Edge - Two Piece) by modern artist Henry Moore. The Bloedel Floral Conservatory opened on December 6, 1969 amidst much jubilation with its many climatic zones, displaying a huge variety of plants and a superb selection of free flying tropical birds.

There are several other attractions in the park. These include a pitch and putt golf course, a disc golf course, tennis courts, a lawn bowling club, and a restaurant.

Tips & Hints
Arrange By:
Popular first New first
There are no tips nor hints for Queen Elizabeth Park, British Columbia yet. Maybe be you will be the first one to post useful information for fellow travellers? :)
7.7/10
202,446 people have been here
I've been here
Add to wishlist

Science World at TELUS World of Science, Vancouver is a science centre

Add to wishlist
I've been here
Visited
BC Place Stadium

BC Place Stadium is a multipurpose stadium and Canada's first domed

The Burrard Bridge (sometimes referred to as the Burrard Street

The Contemporary Art Gallery (CAG) is a non-collecting public art

Located in the heart of downtown Vancouver on 918 Granville Street,

The Orpheum is a theatre and music venue in Vancouver, British

The Metropolitan Cathedral of Our Lady of the Holy Rosary, commonly 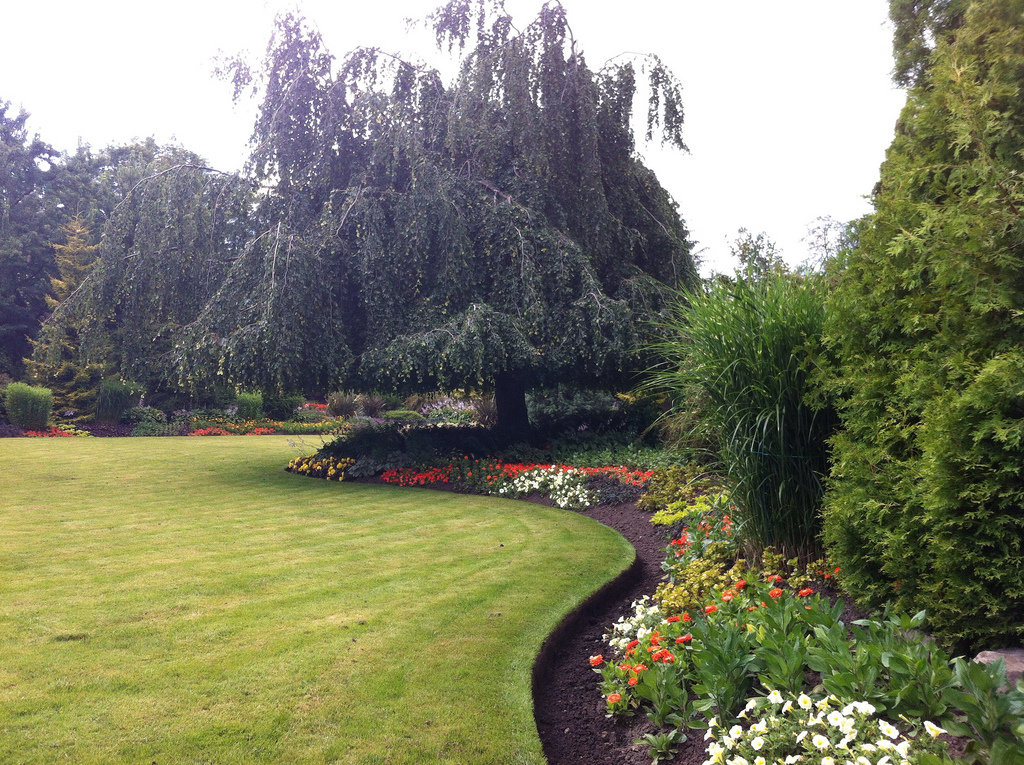 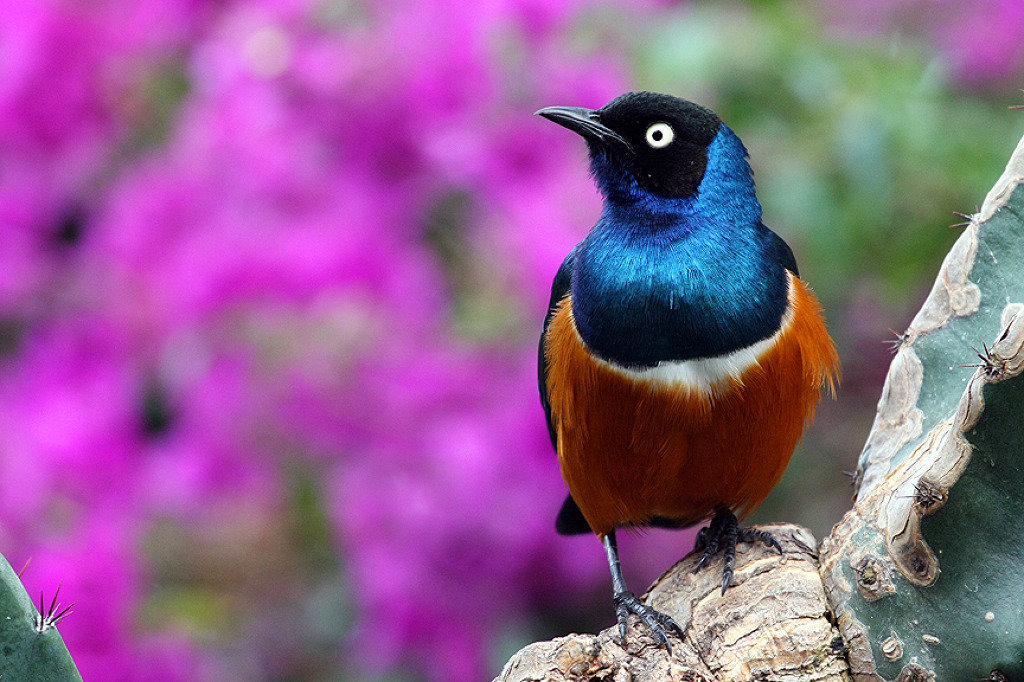 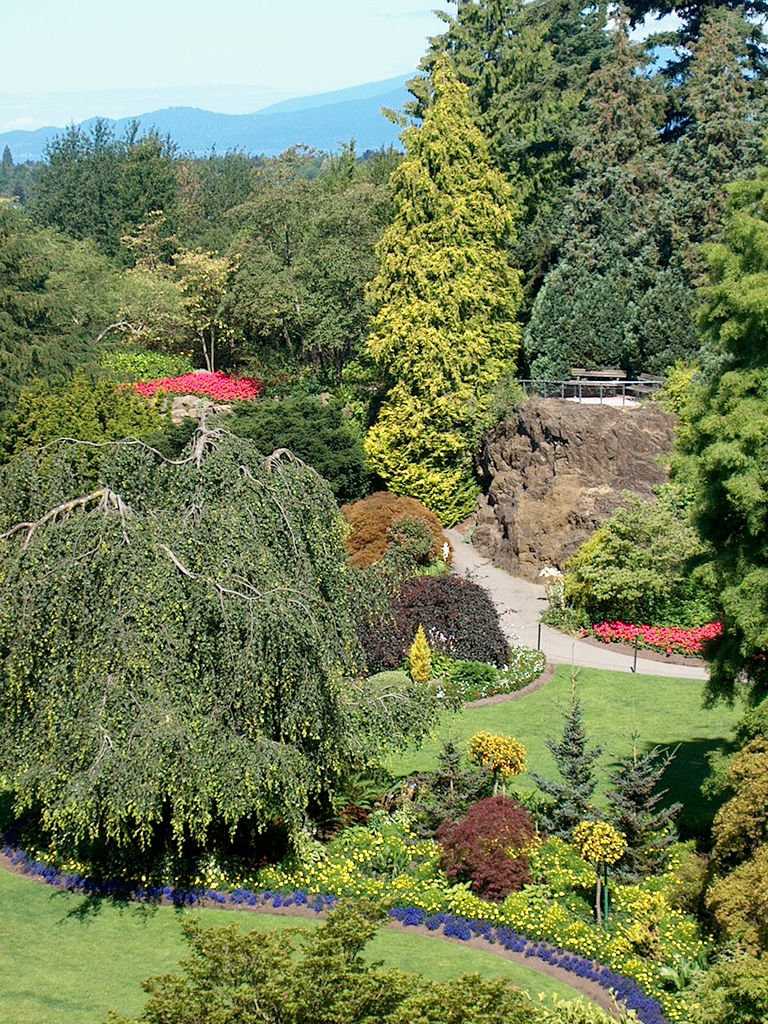 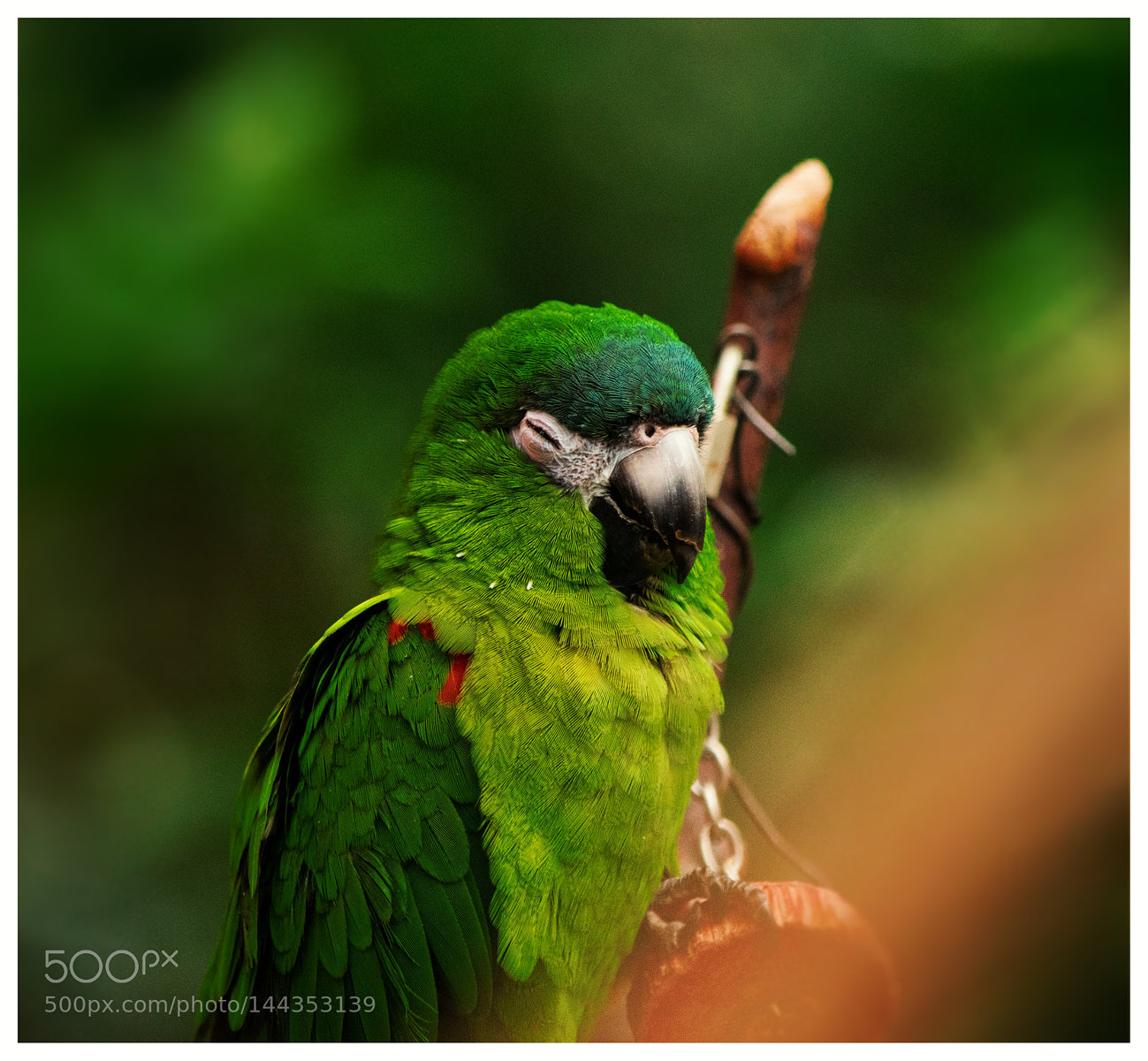 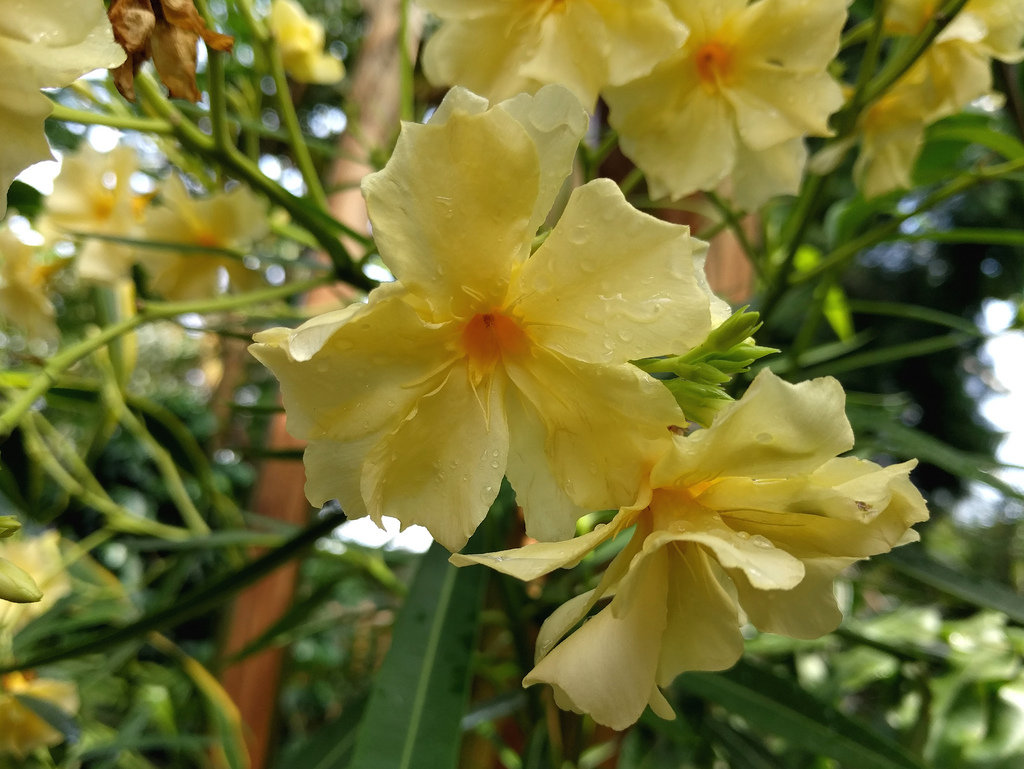 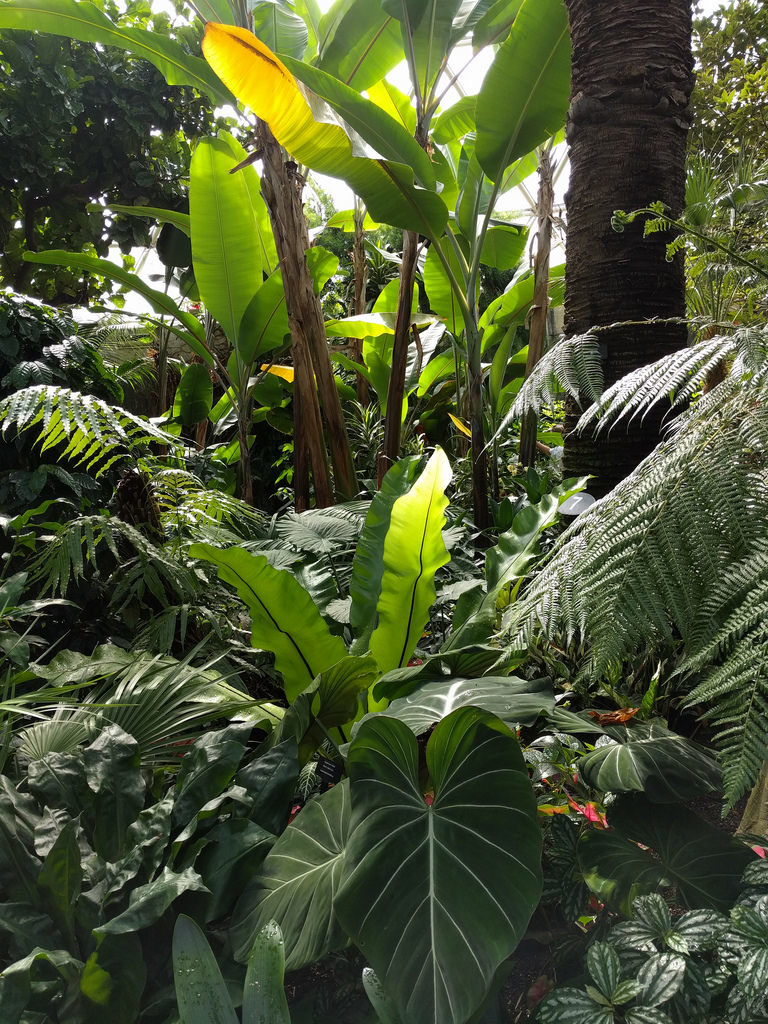 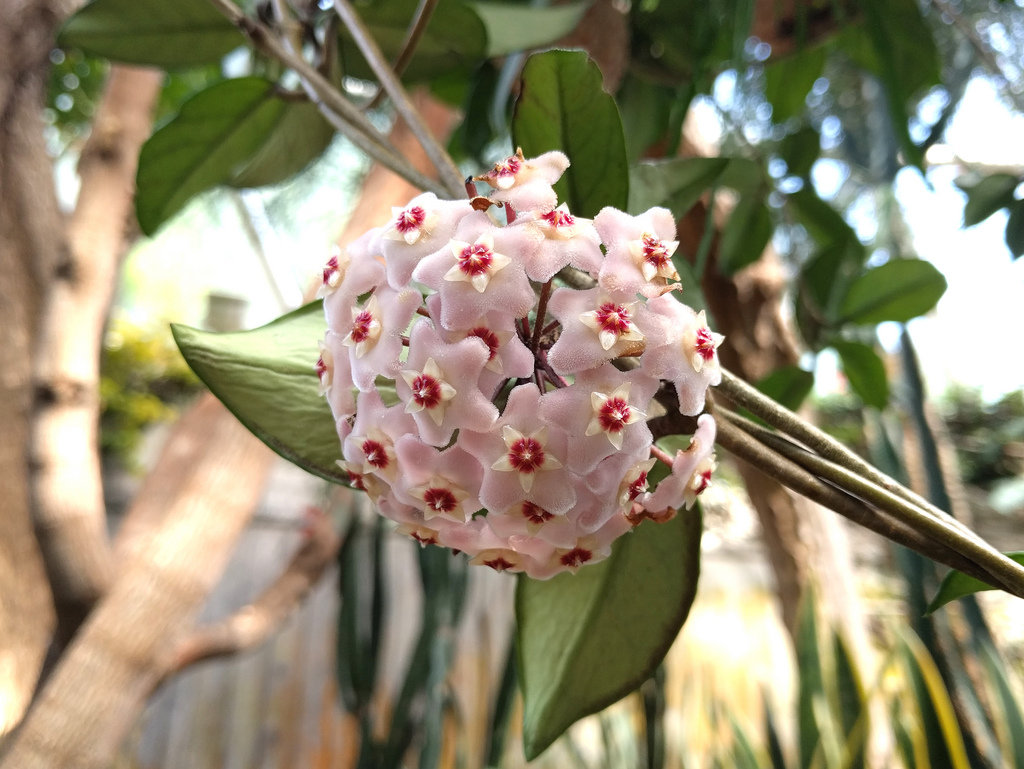 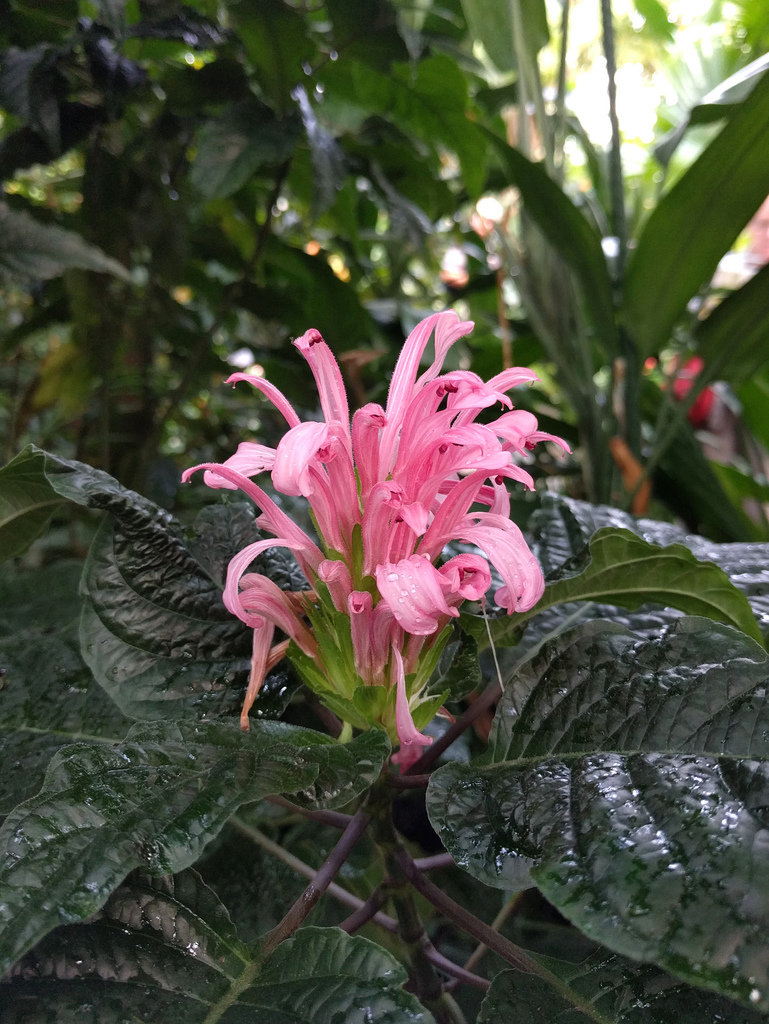 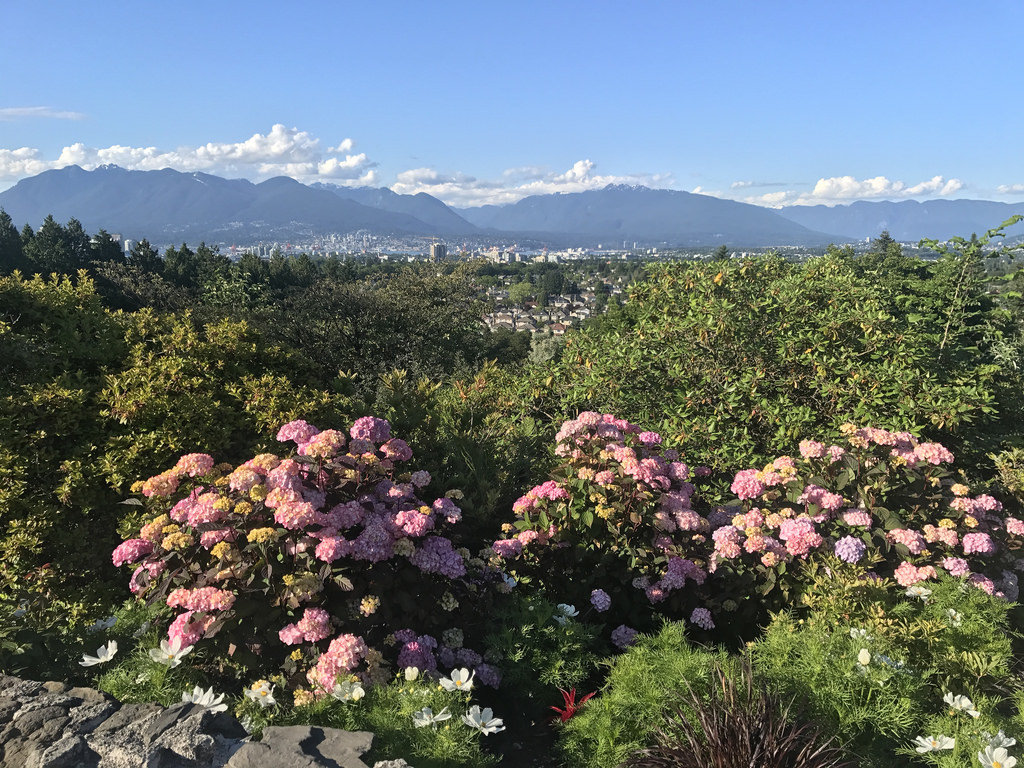 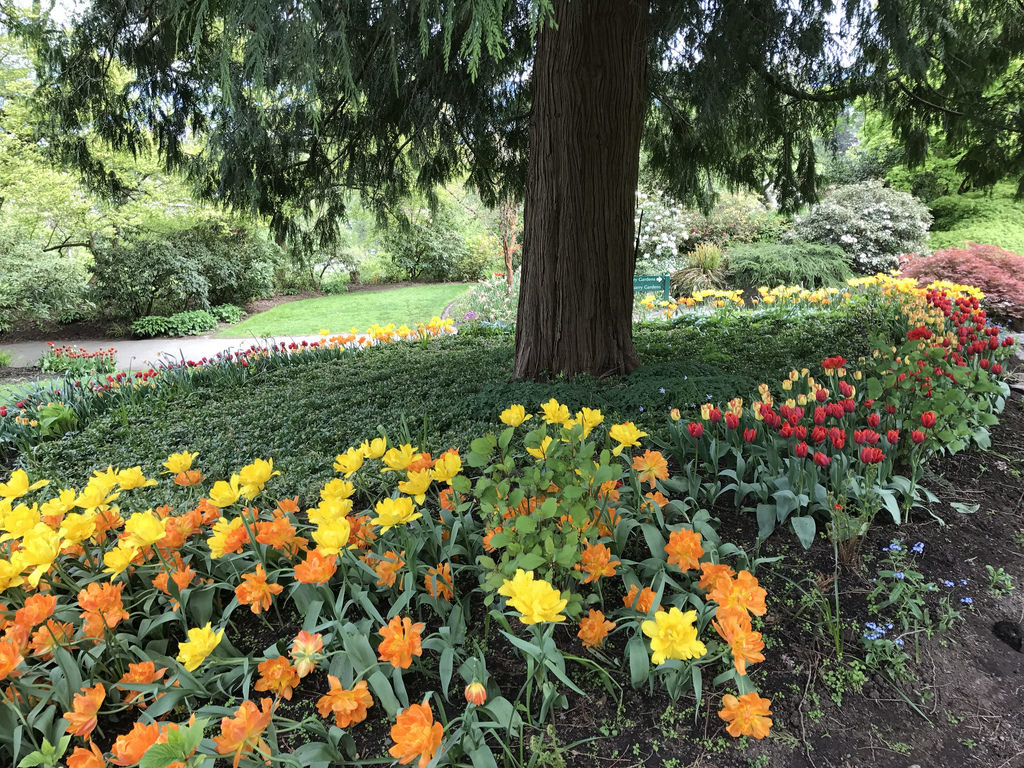 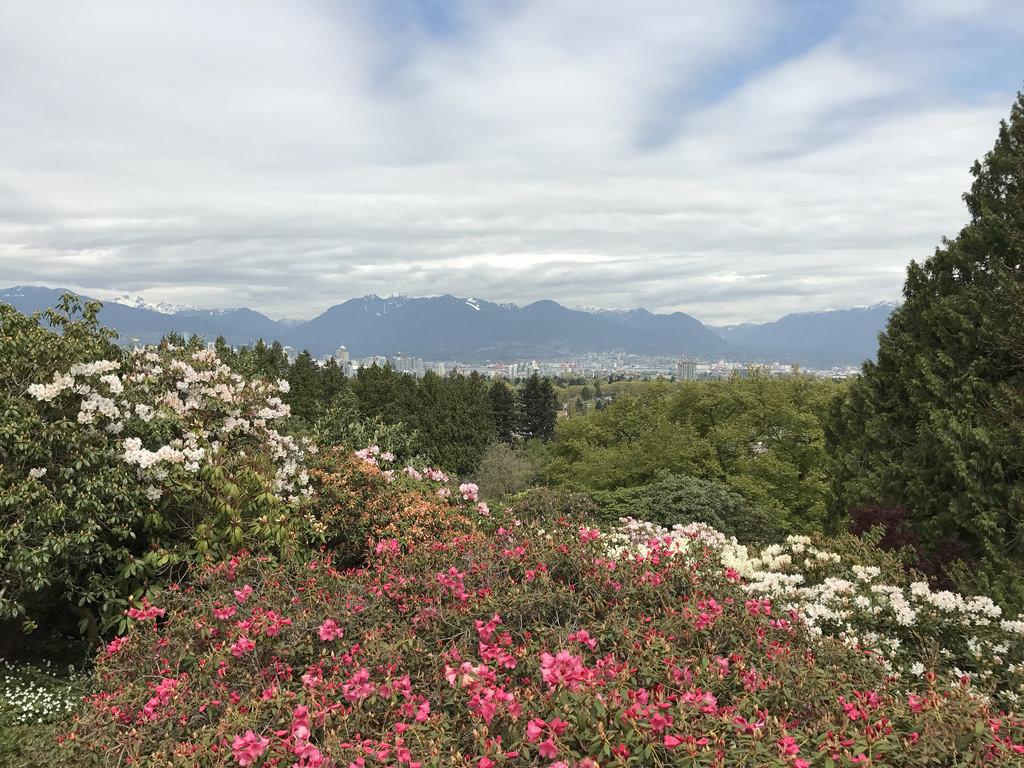 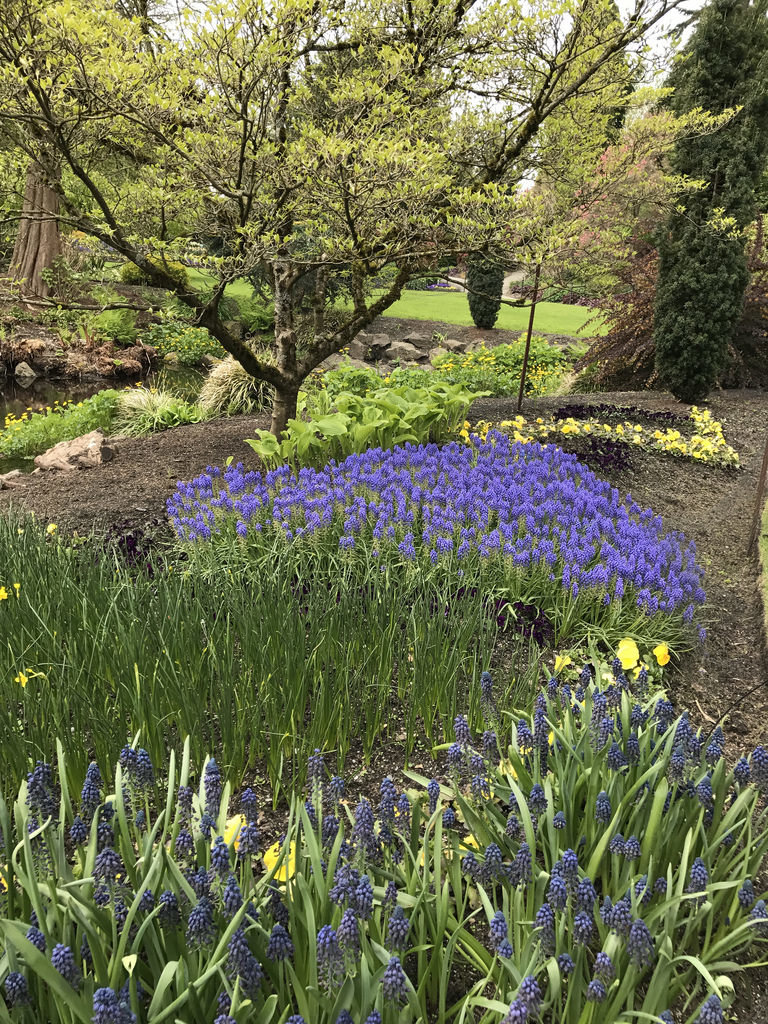 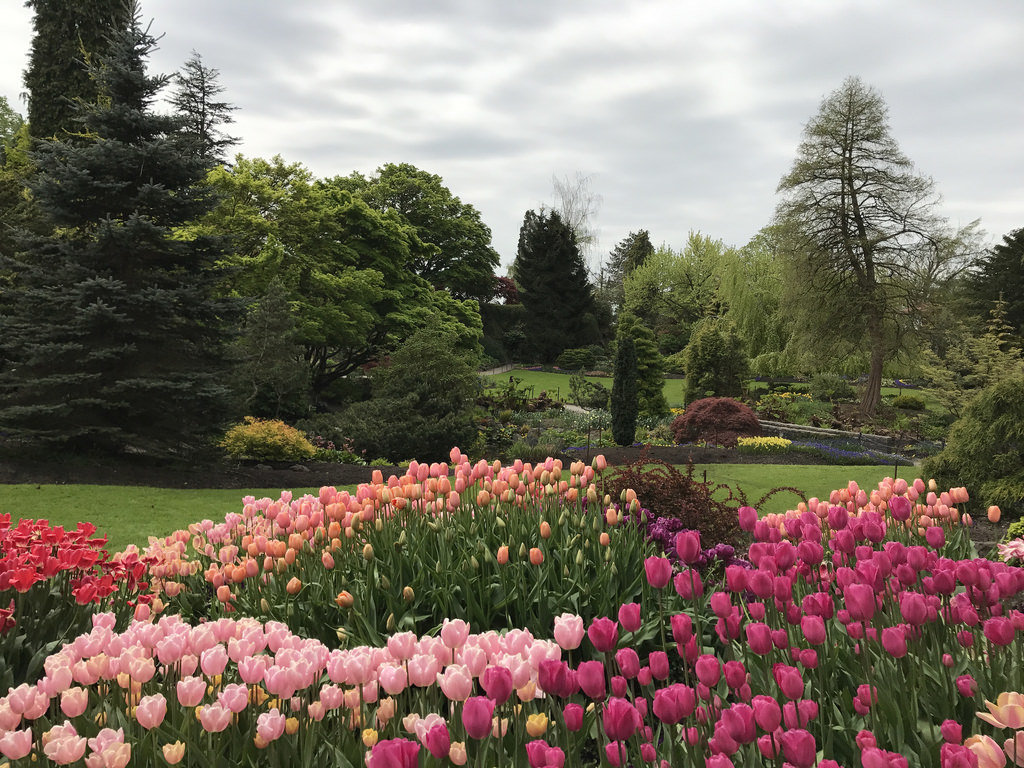 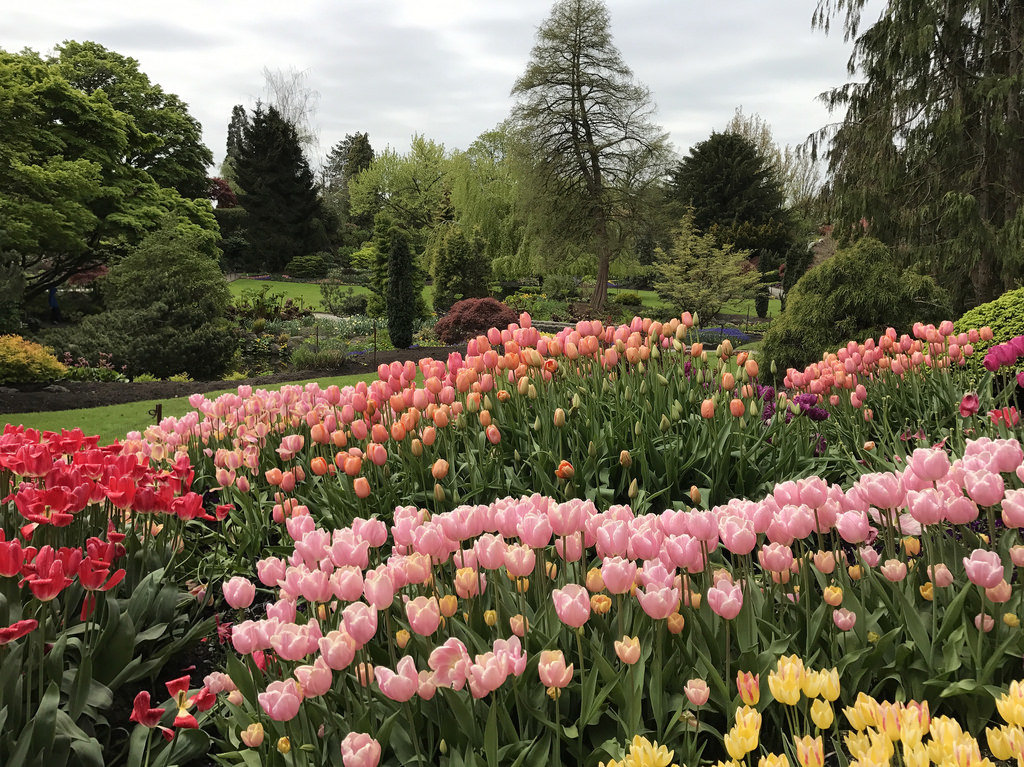 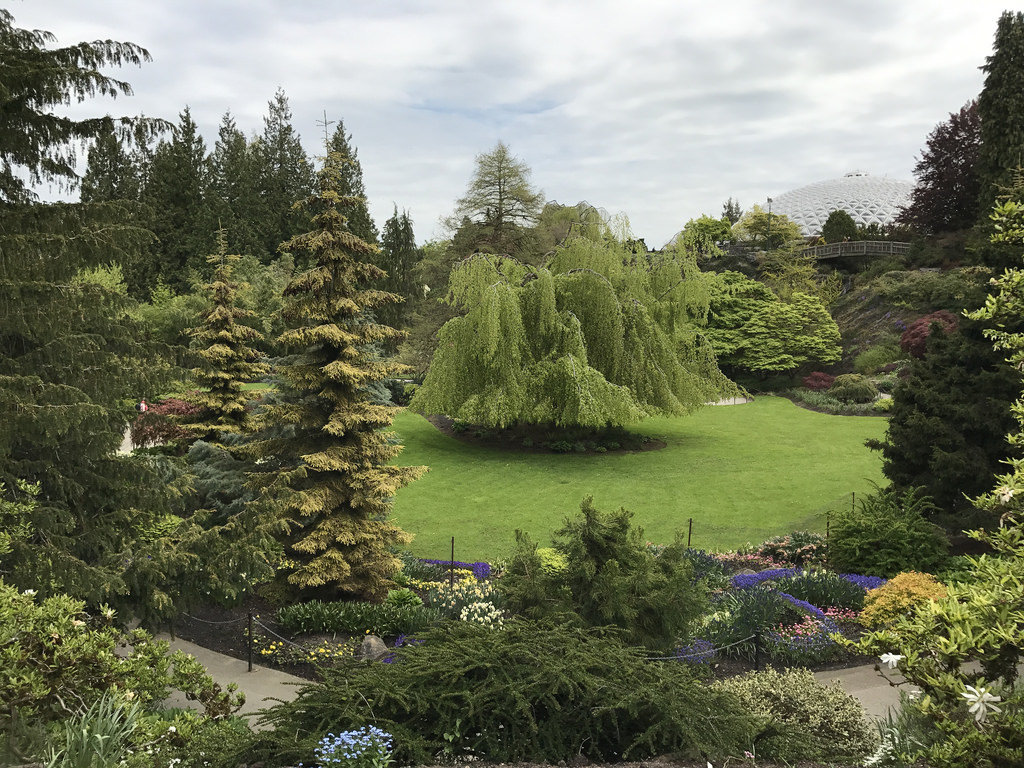 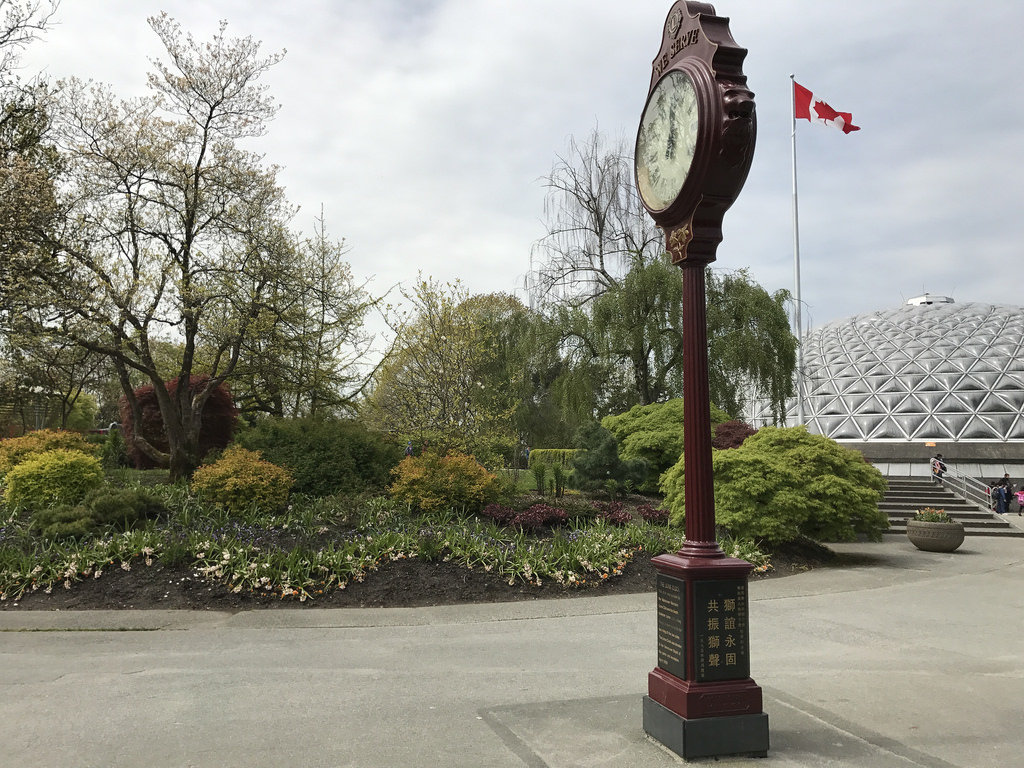 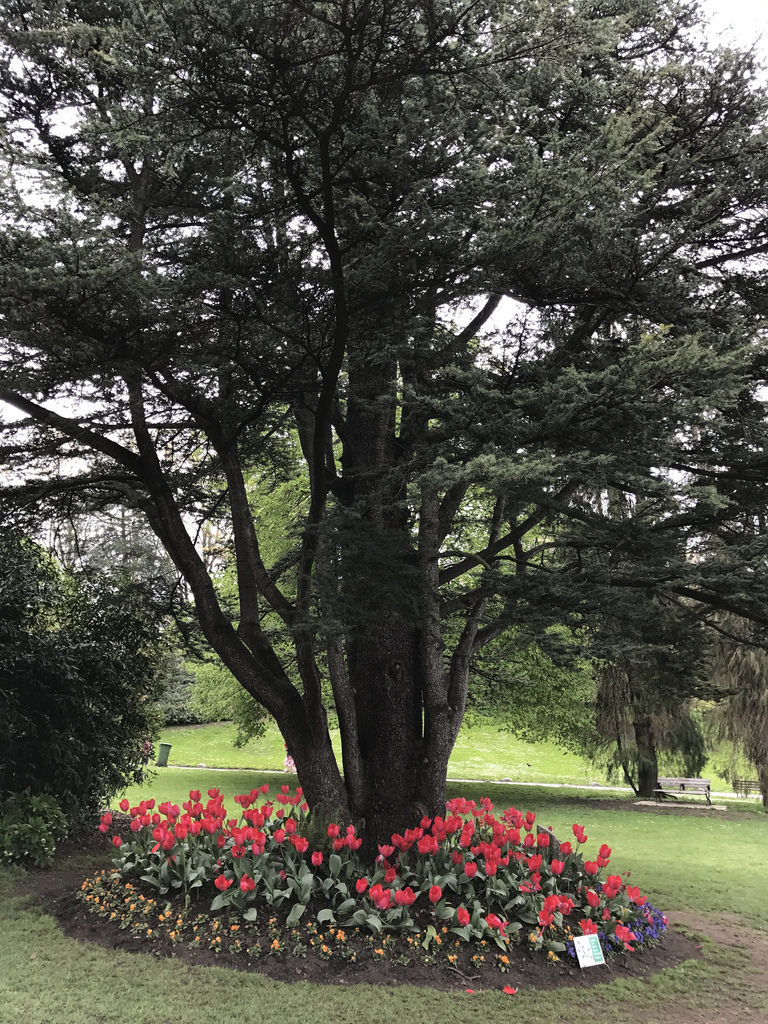 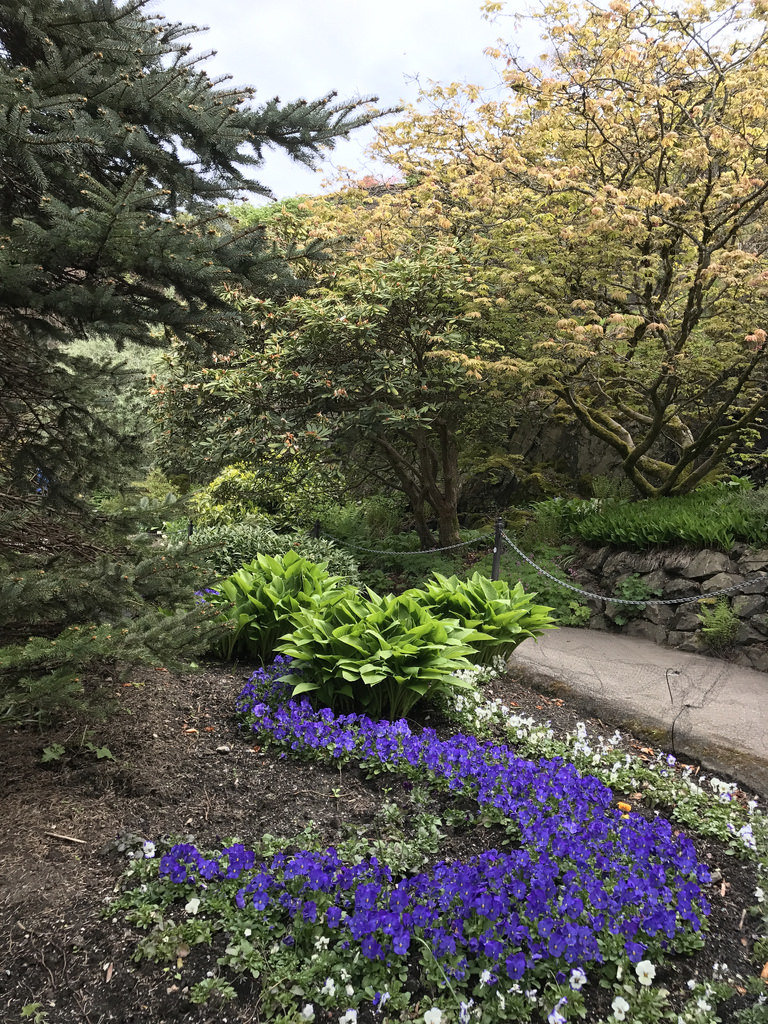 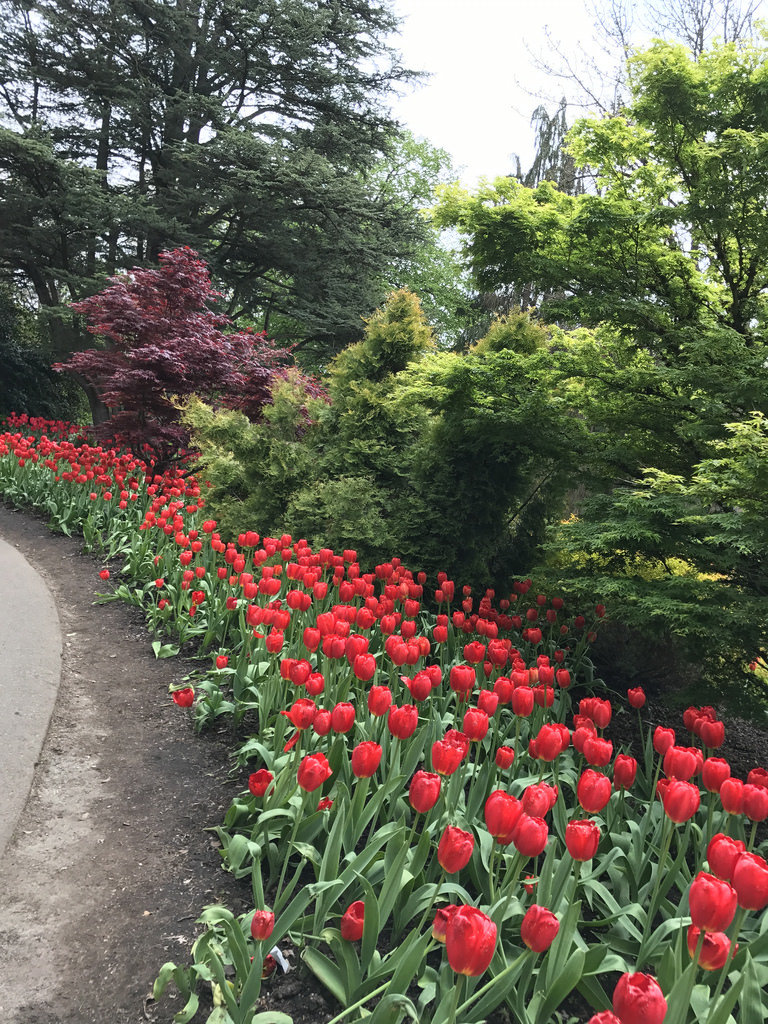 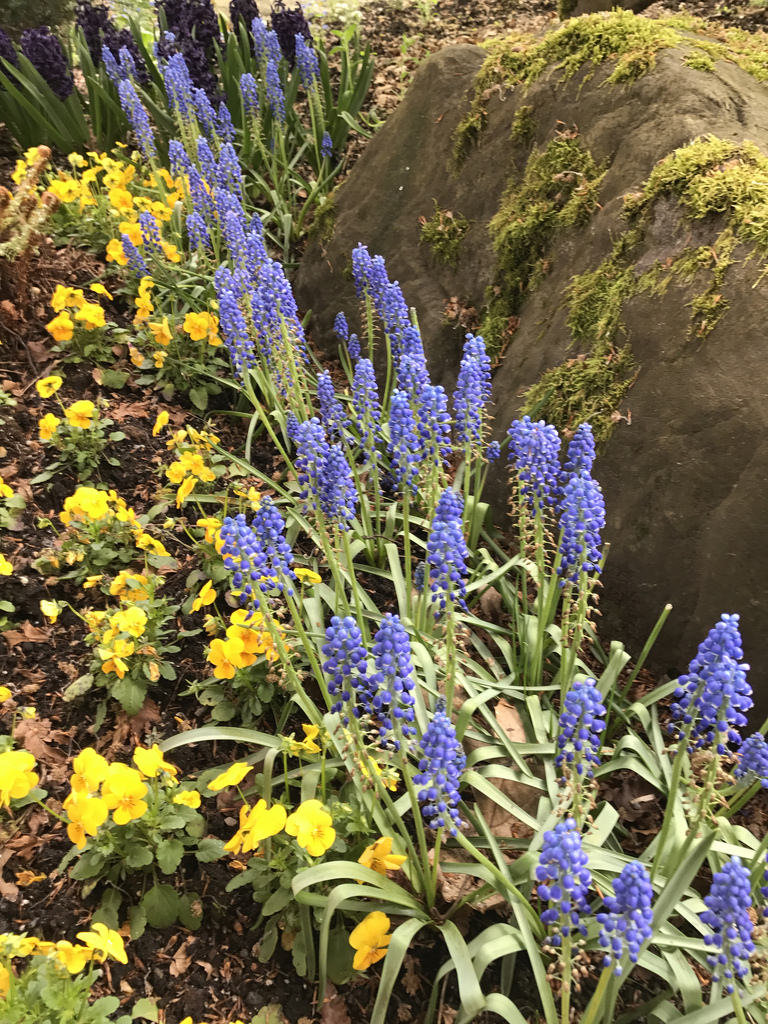 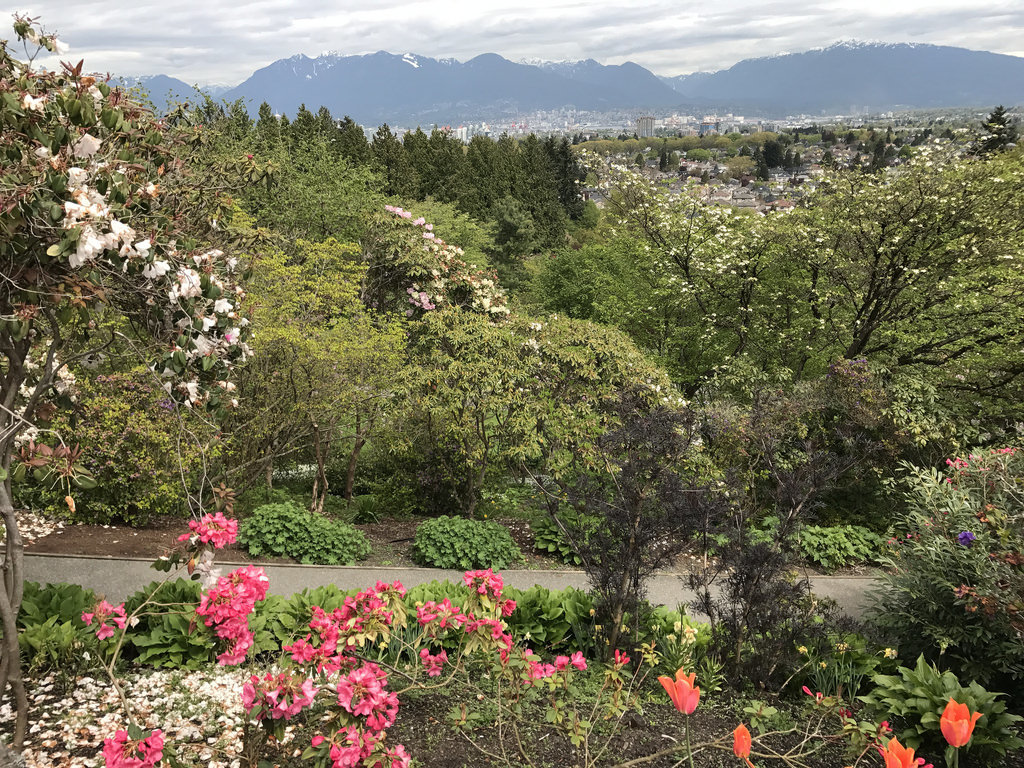