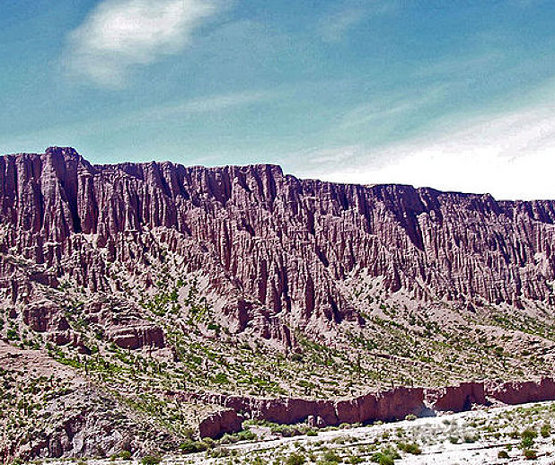 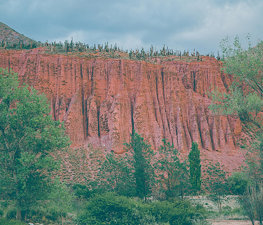 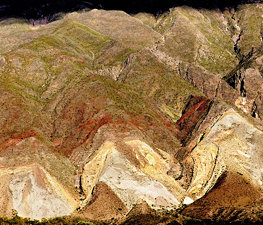 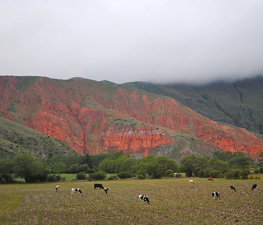 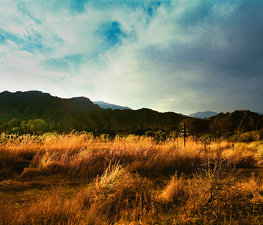 The Quebrada de Humahuaca is a narrow mountain valley located in the province of Jujuy in northwest Argentina, 1,500 km (932 mi) north of Buenos Aires. It is about 155 km (96 mi) long, oriented north-south, bordered by the Altiplano in the west and north, by the Sub-Andean hills in the east, and by the warm valleys (Valles Templados) in the south.

The name quebrada (literally "broken") translates as a deep valley or ravine. It receives its name from Humahuaca, a small city of 11,000 inhabitants. The Grande River (Río Grande), which is dry in winter, flows copiously through the Quebrada in the summer.

The region has always been a crossroads for economic, social and cultural communication. It has been populated for 10,000 years, since the settlement of the first hunter-gatherers, which is evidenced by substantial prehistoric remains. It was a caravan road for the Inca Empire in the 15th century, then an important link between the Viceroyalty of the Río de la Plata and the Viceroyalty of Peru, as well as a stage for many battles of the Argentine War of Independence.

The Quebrada de Humahuaca was made a UNESCO World Heritage Site in 2 July 2003.

Tips & Hints
Arrange By:
Popular first New first
There are no tips nor hints for Quebrada de Humahuaca yet. Maybe be you will be the first one to post useful information for fellow travellers? :)
9.1/10
85,404 people have been here
I've been here
Add to wishlist

Add to wishlist
I've been here
Visited
Cathedral of Salta 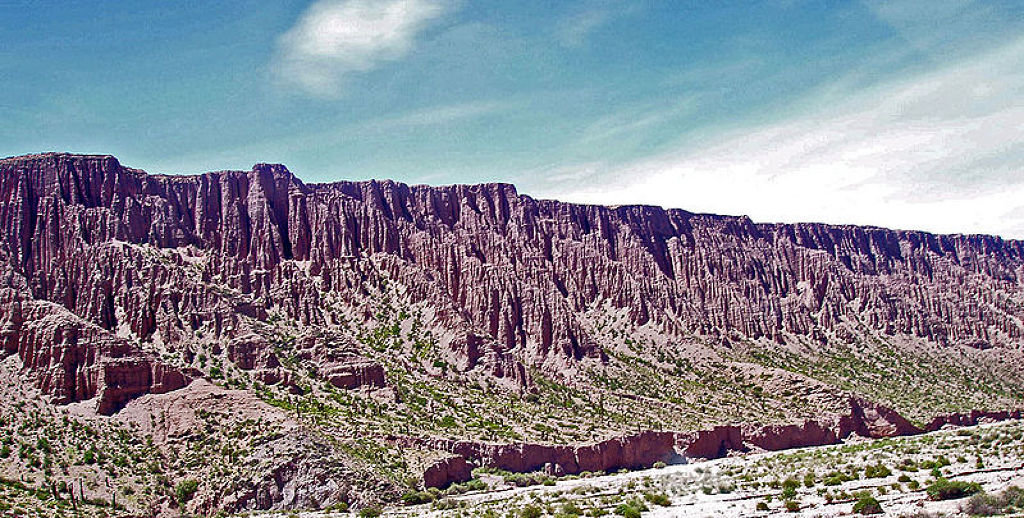 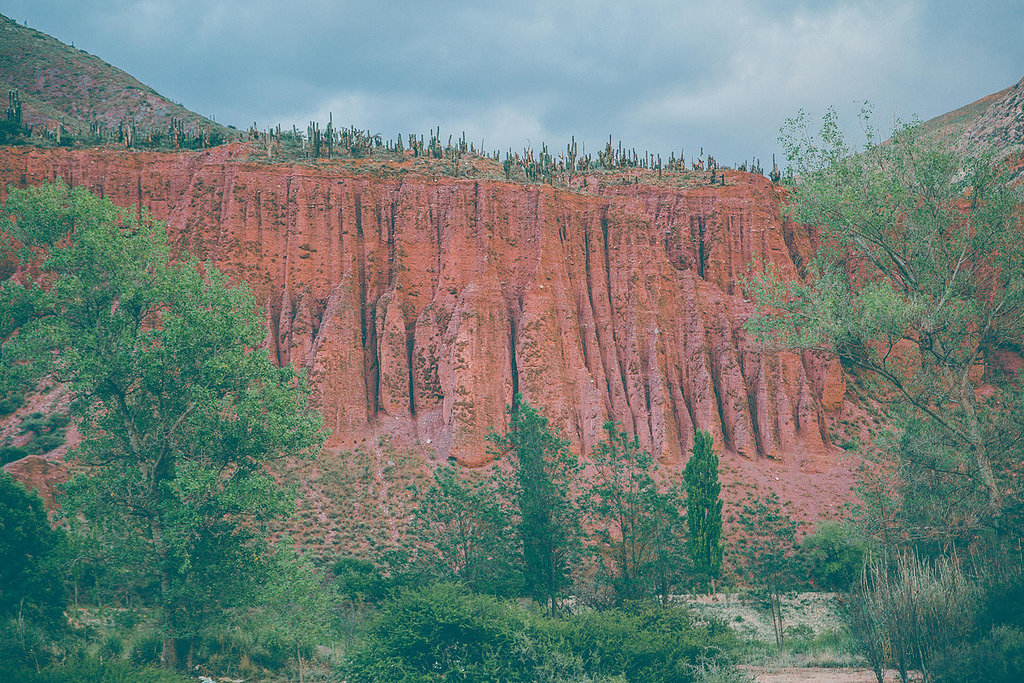 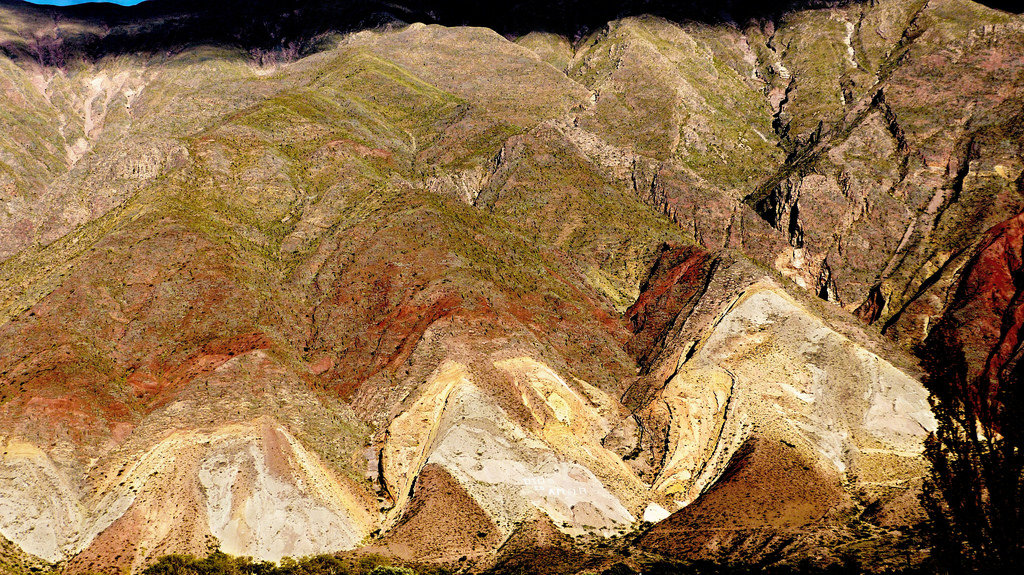 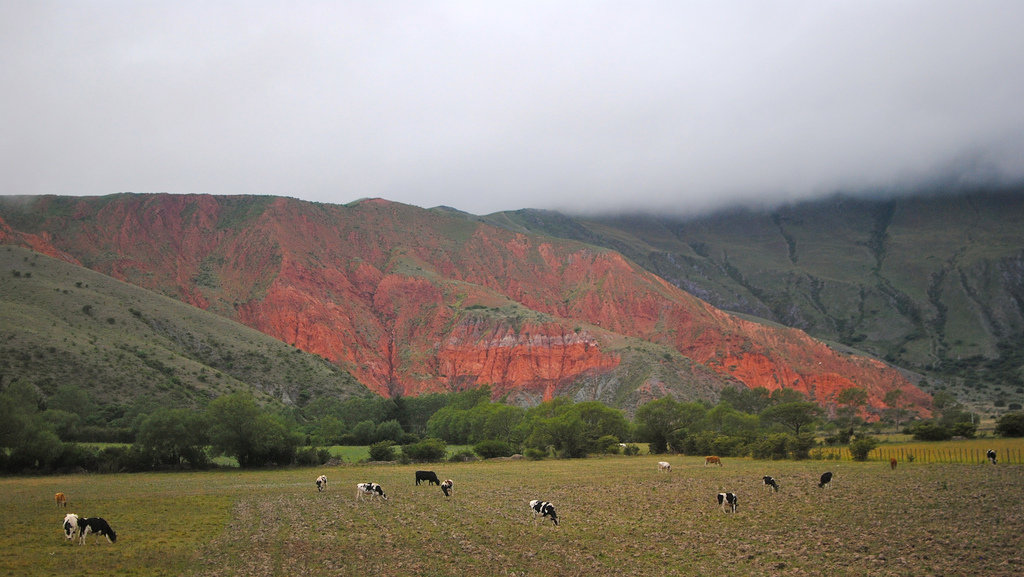 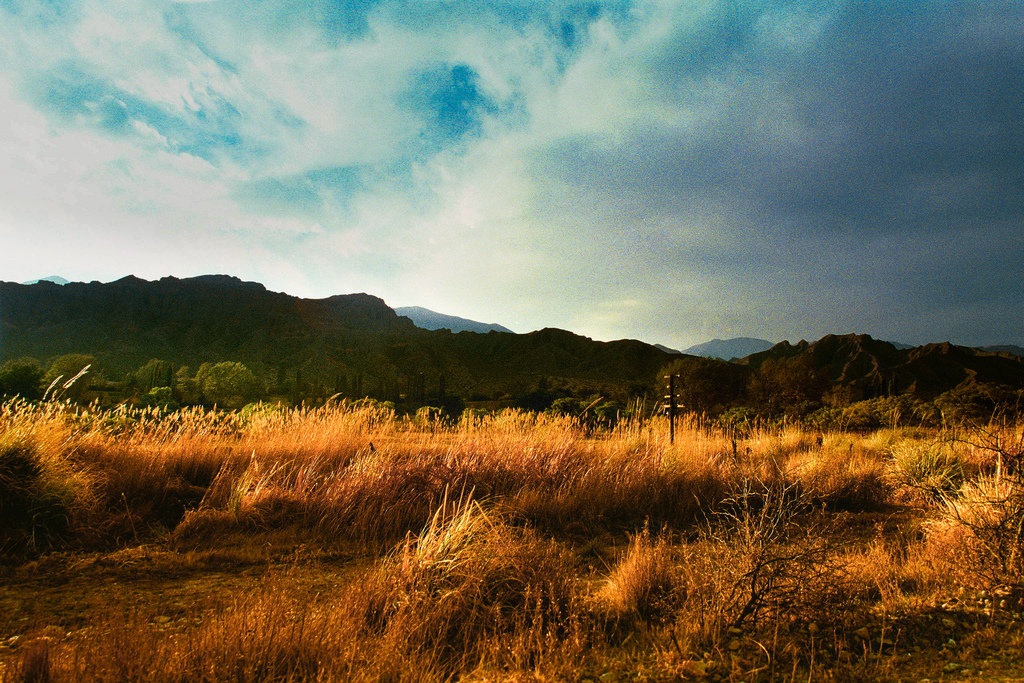 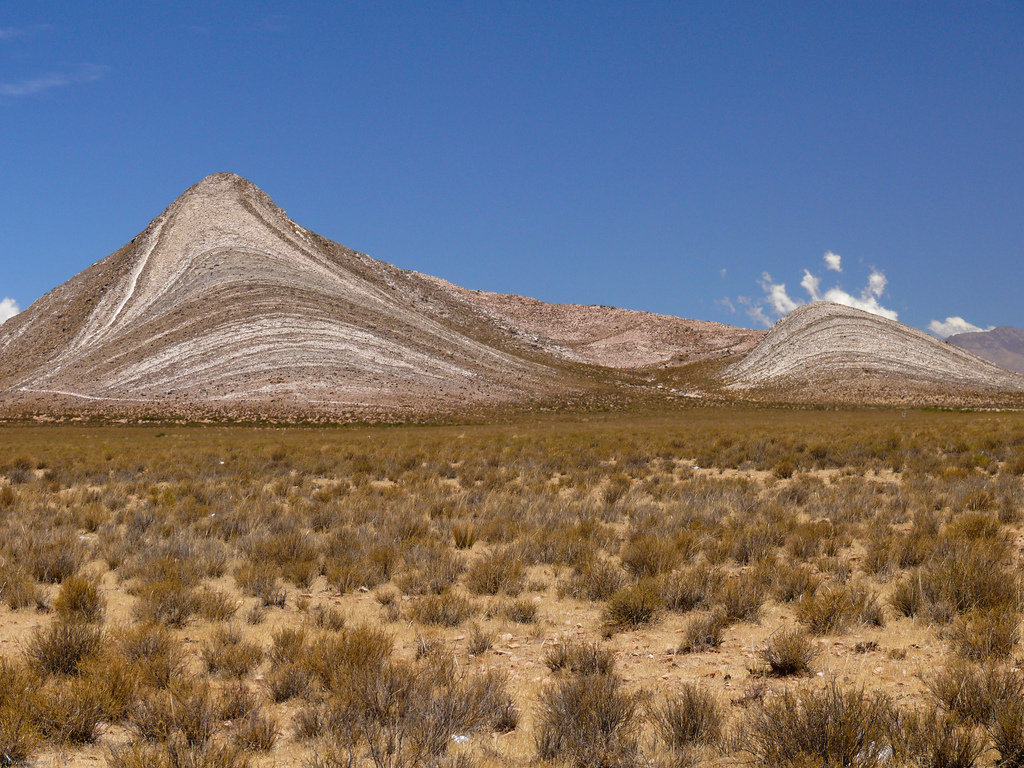 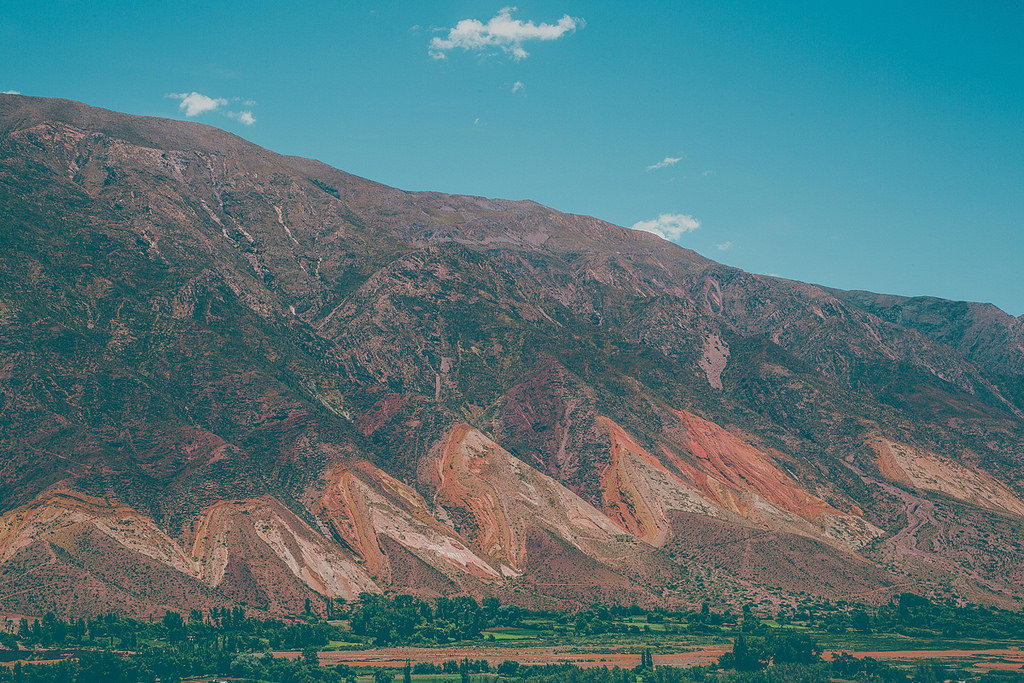 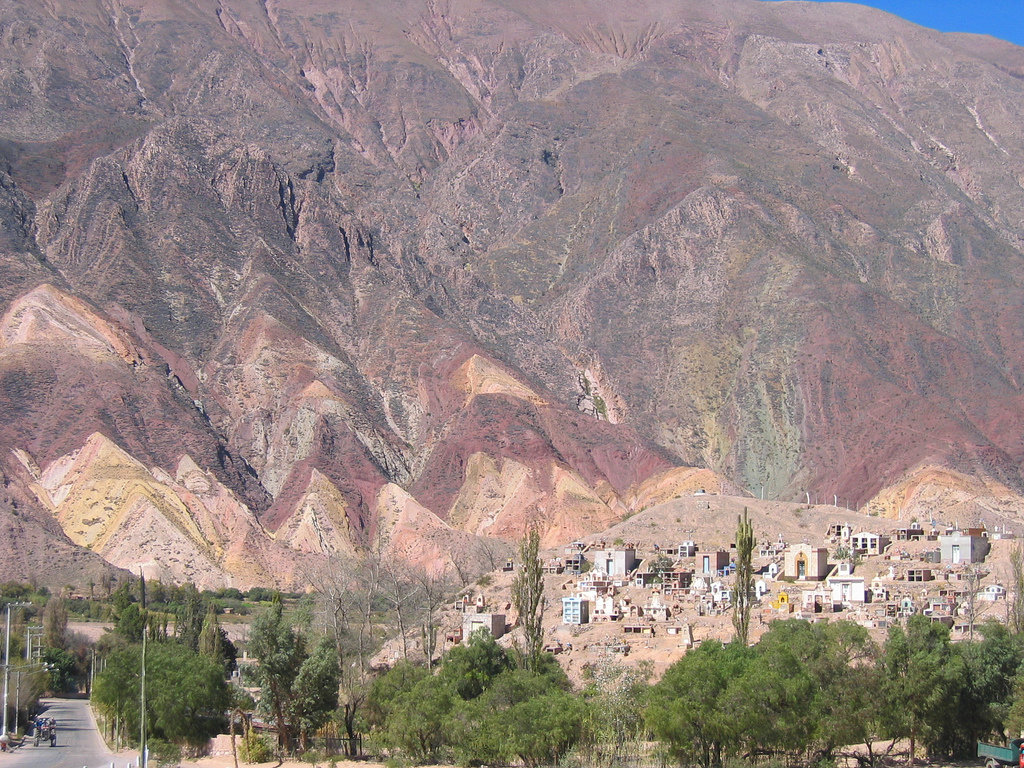 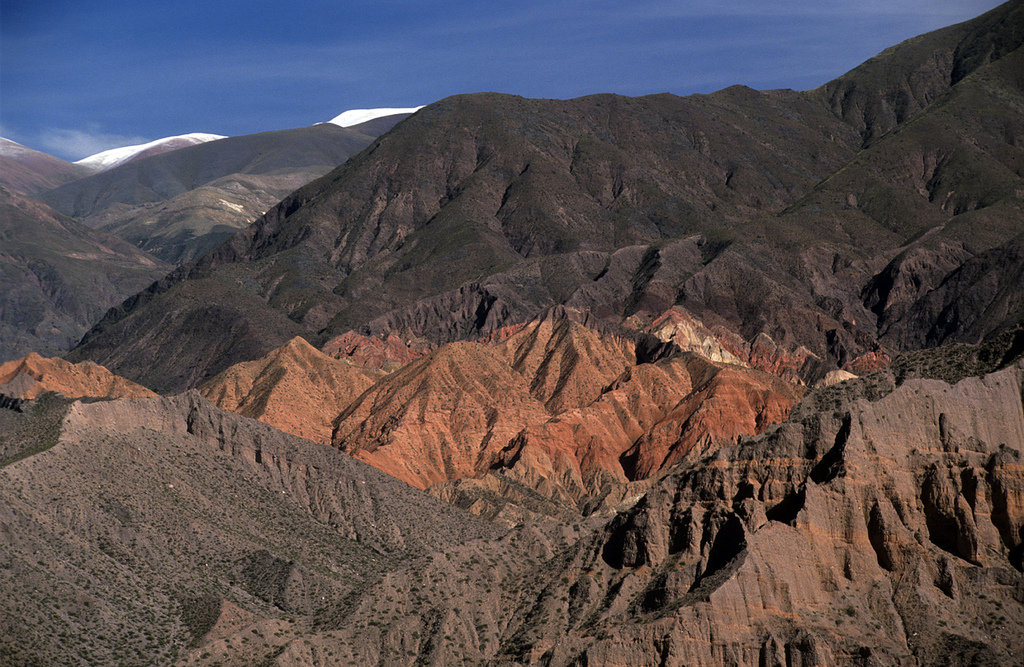 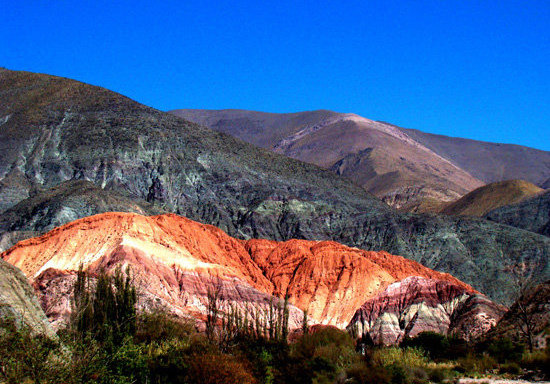 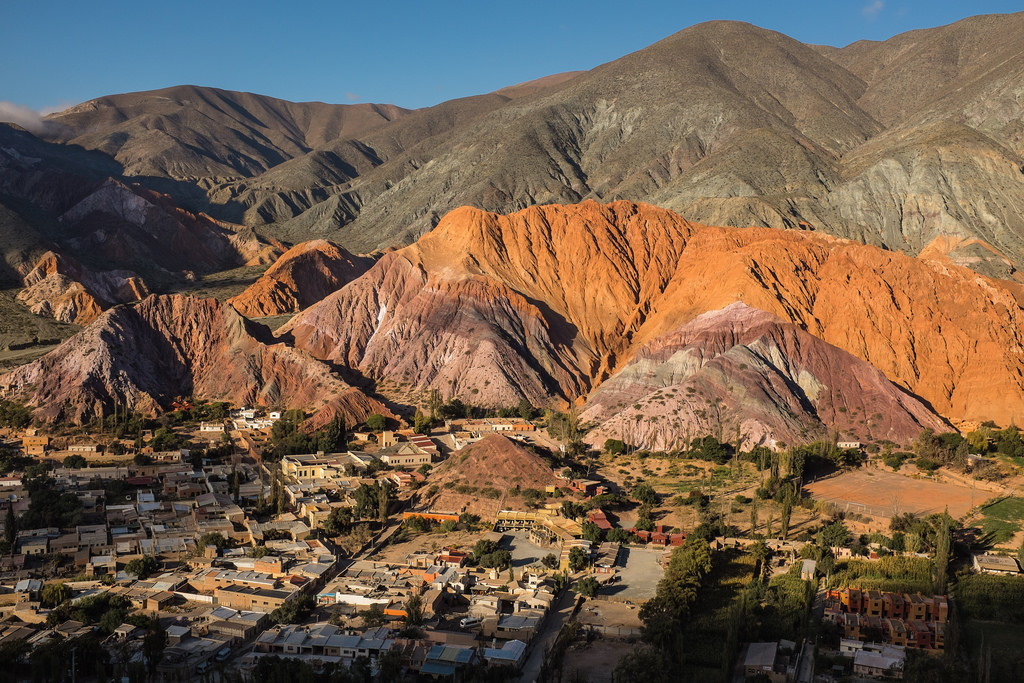 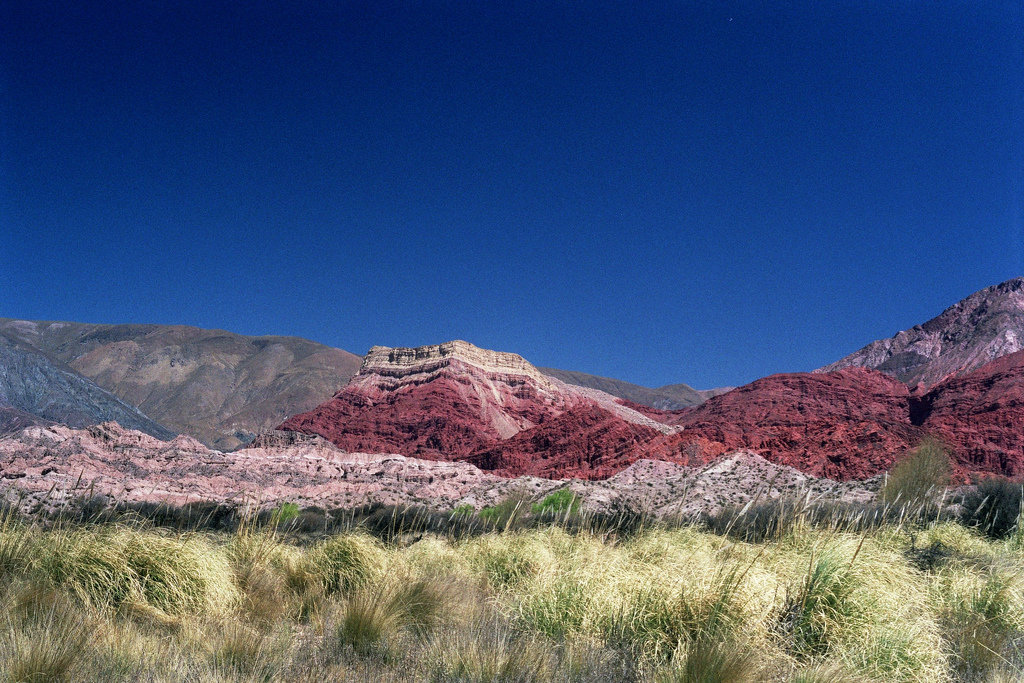 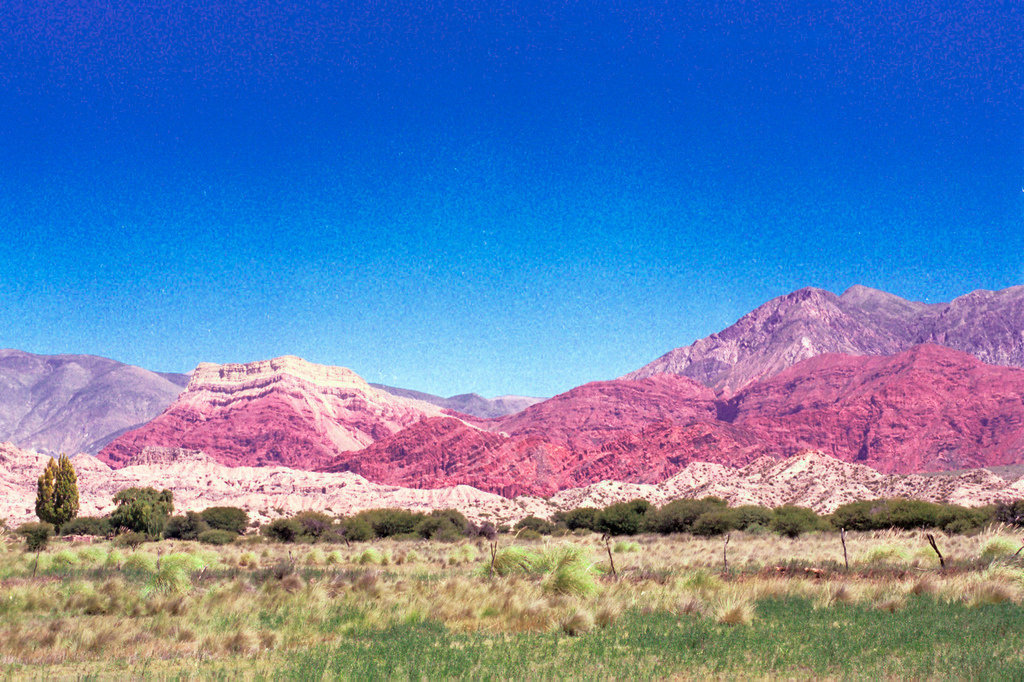 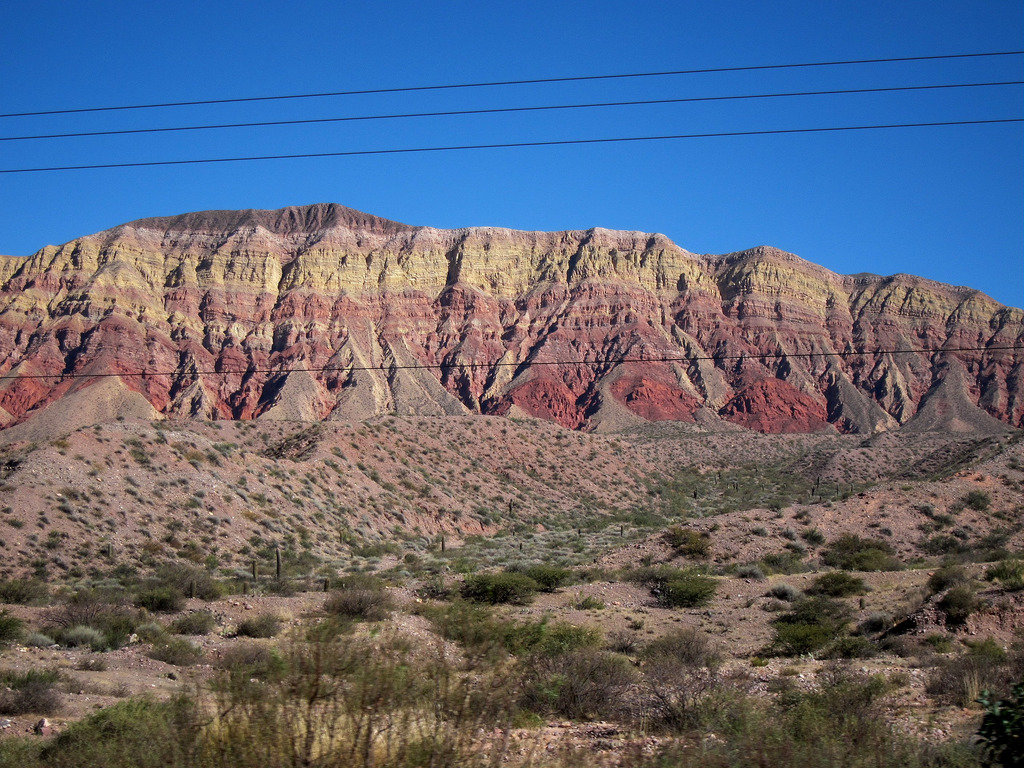 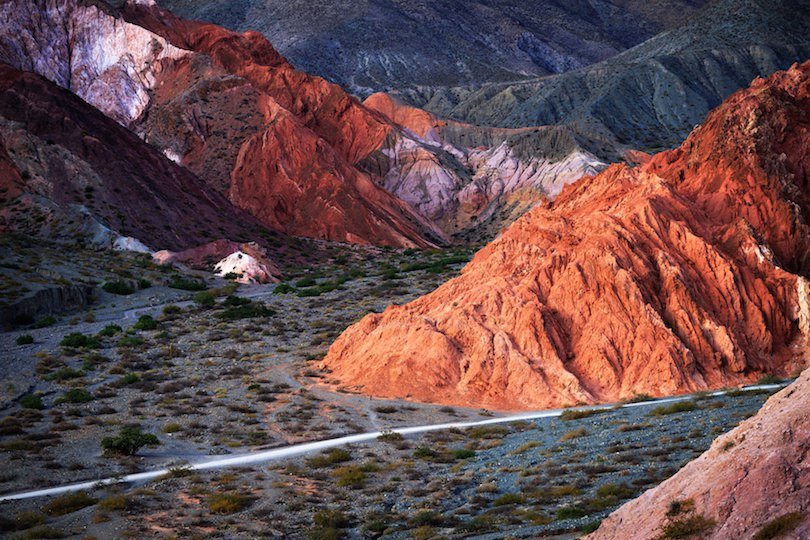 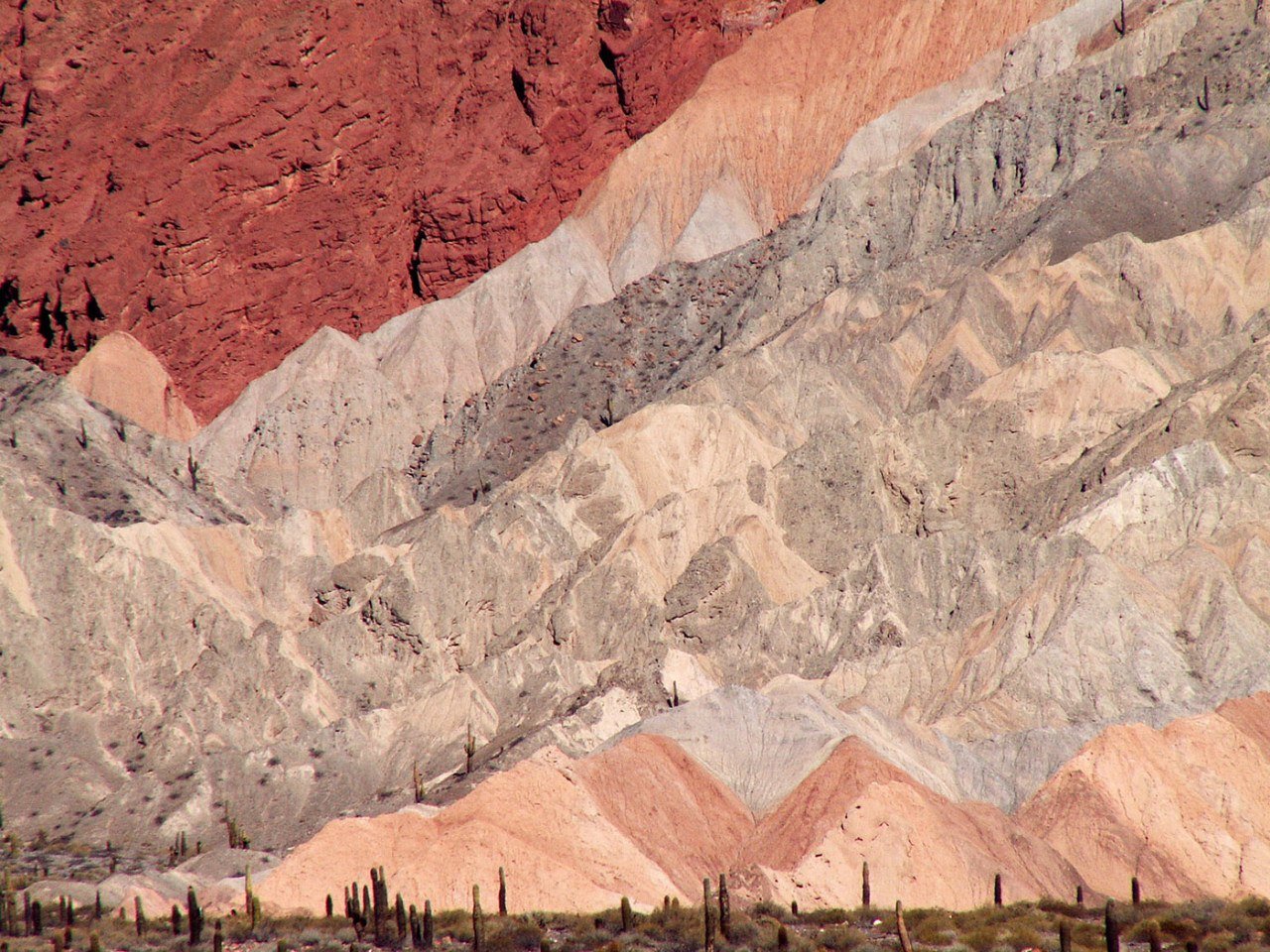 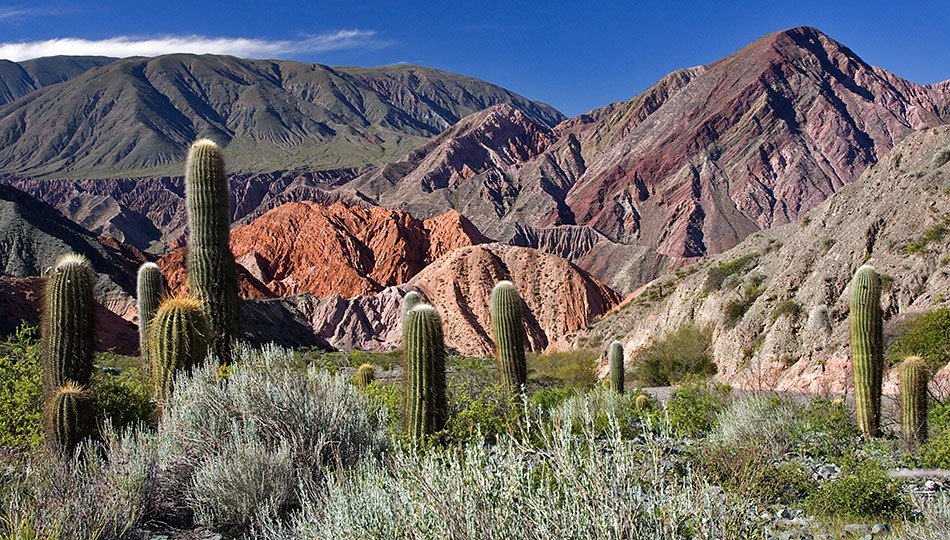 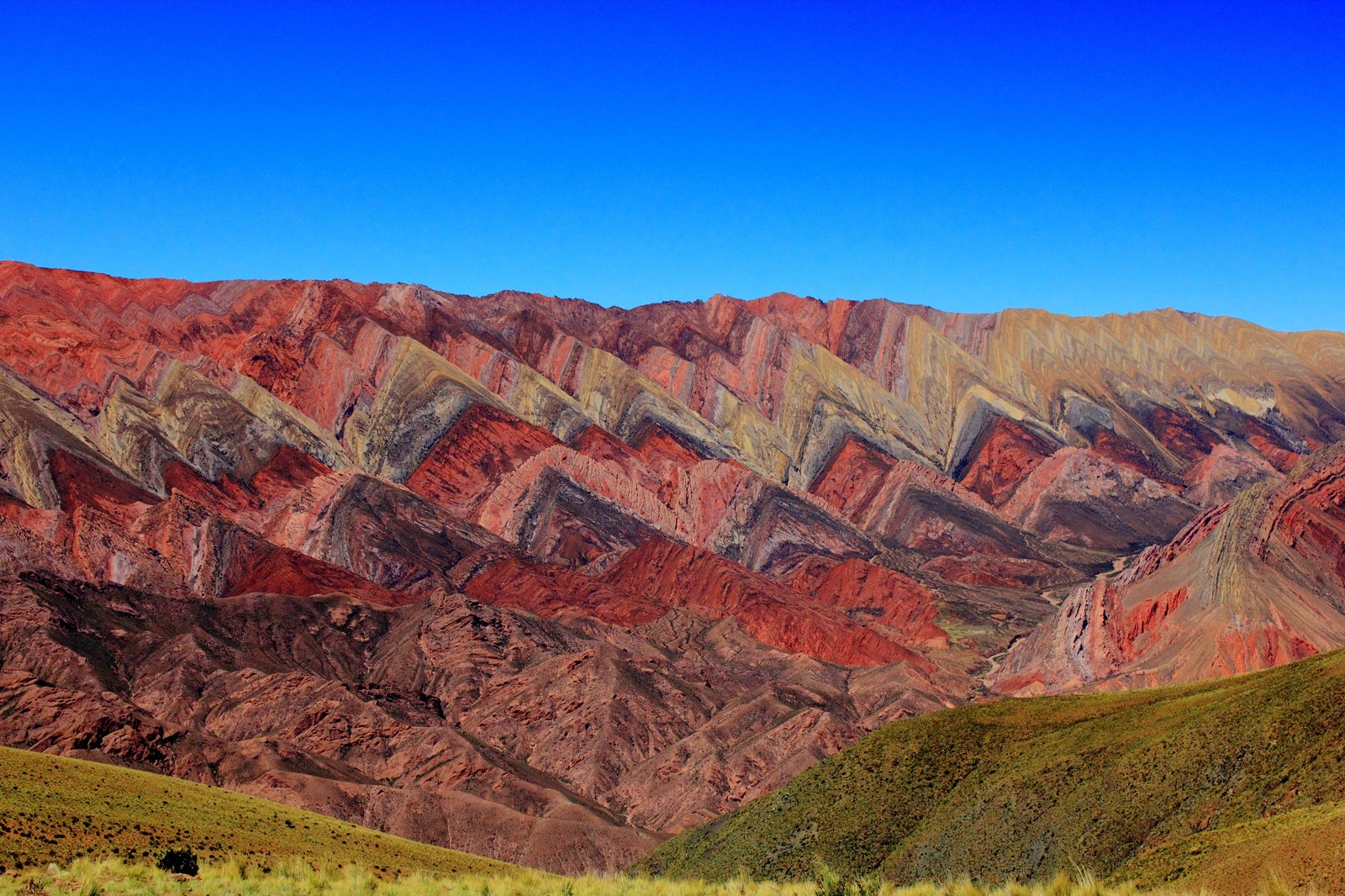 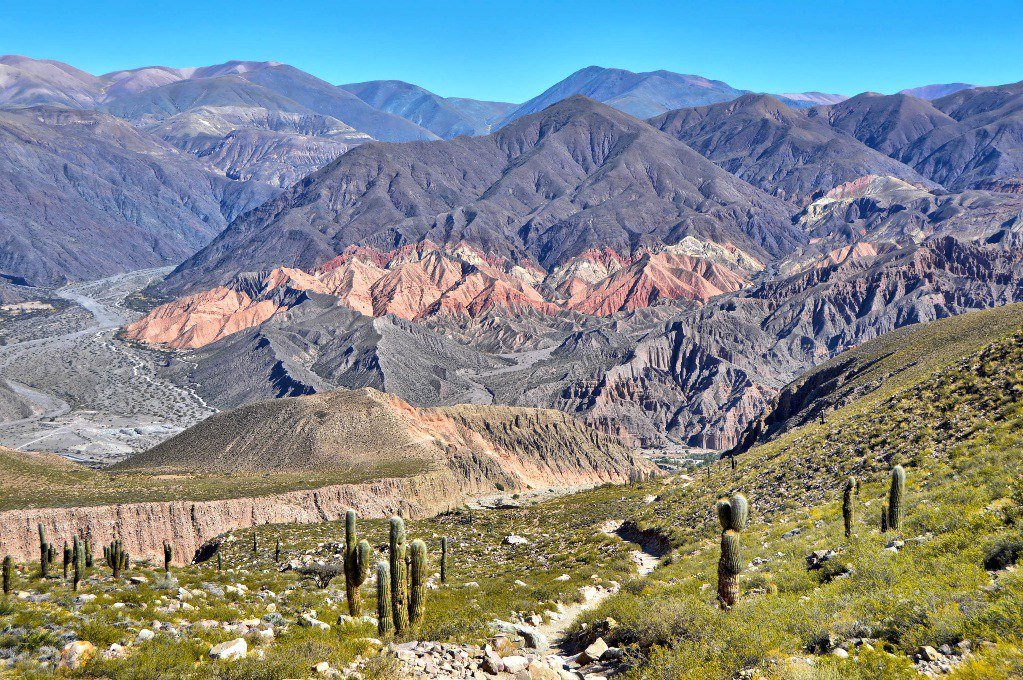