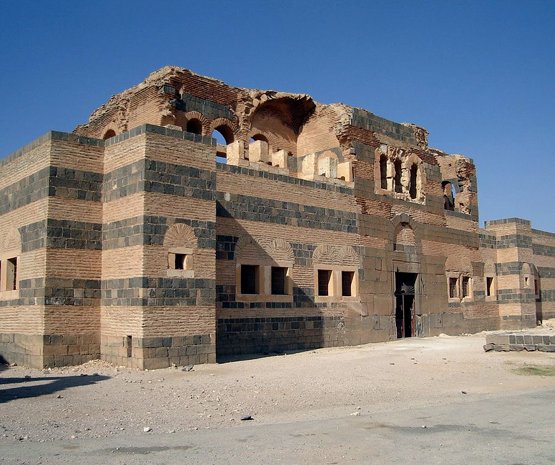 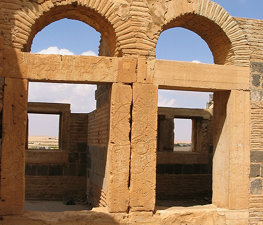 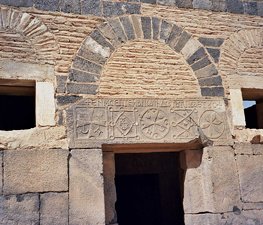 The complex of a palace, church and barracks was erected in the mid sixth century by the Byzantine Emperor Justinian I as a part of a defensive line (together with Rasafa and Halabiyya) against Persians. Its unique style, "imported" directly from Constantinople and not found anywhere else in the present day Syria, was probably chosen to impress local Beduin tribes and to consolidate control over them. Basalt was brought from somewhere far north or south from the site and marble columns and capitals are supposed to be brought from Apamea.

Nothing remains of the barracks today. The palace was probably the local governor's residence as well. Its best preserved part is the southern façade of alternating bands of basalt black and brick yellow. There are remains of stables in the northern and a small bath complex at the eastern part of the palace with a central courtyard. Function of each room was indicated by a carved stone.

The church (square shaped with a central nave and two side aisles) is standing just west of the palace and is architecturaly similar to it, but a bit smaller. Originally it was covered by a large dome (only a pendentive remains till today) and shows an example of a Byzantine early dome building technique.

Originally three sides (only northern and southern remain) had upper floor galleries reserved for women. The fourth side is concluded by a typical Byzantine semicircular and half domed apse.

Tips & Hints
Arrange By:
Popular first New first
There are no tips nor hints for Qasr ibn Wardan yet. Maybe be you will be the first one to post useful information for fellow travellers? :)
1.0/10
I've been here
Add to wishlist

See all hotels See all
Nakadanaso 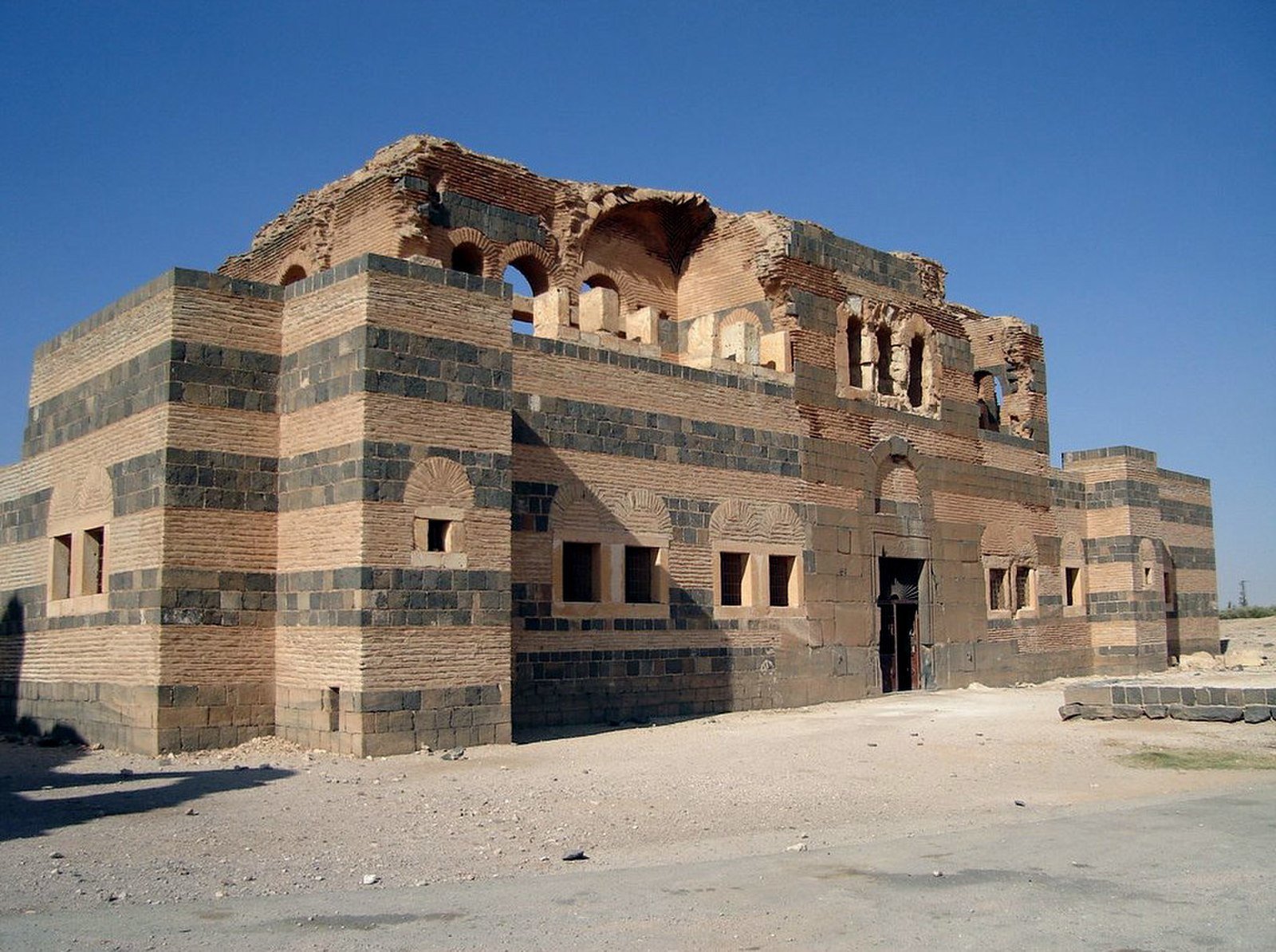 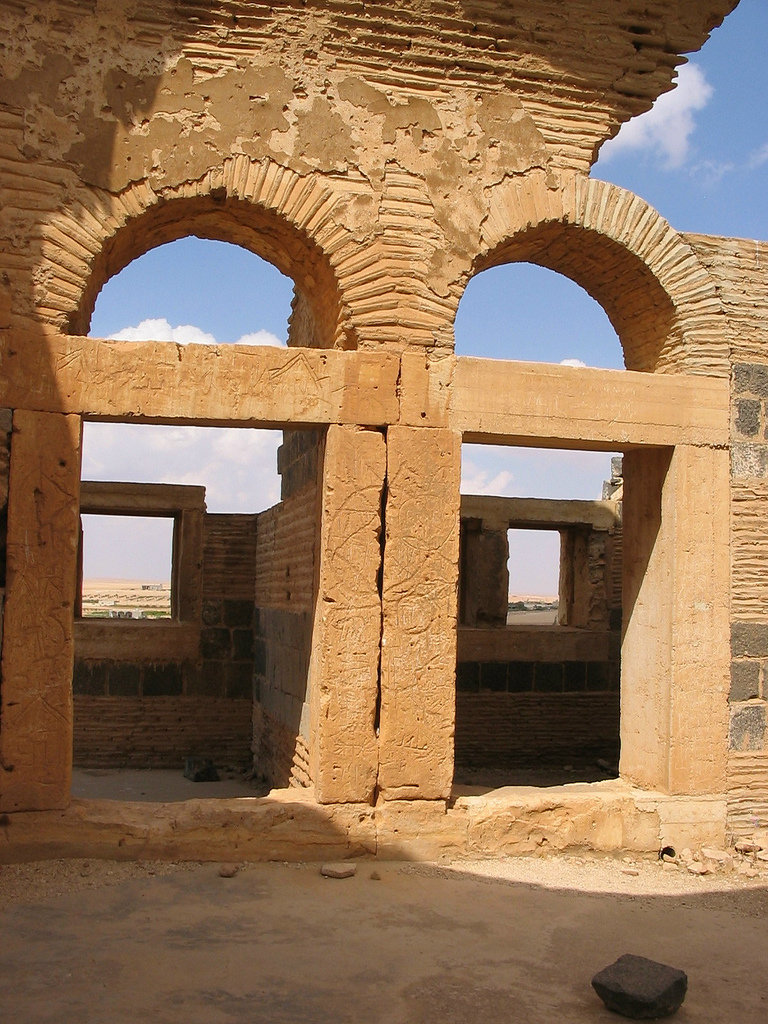 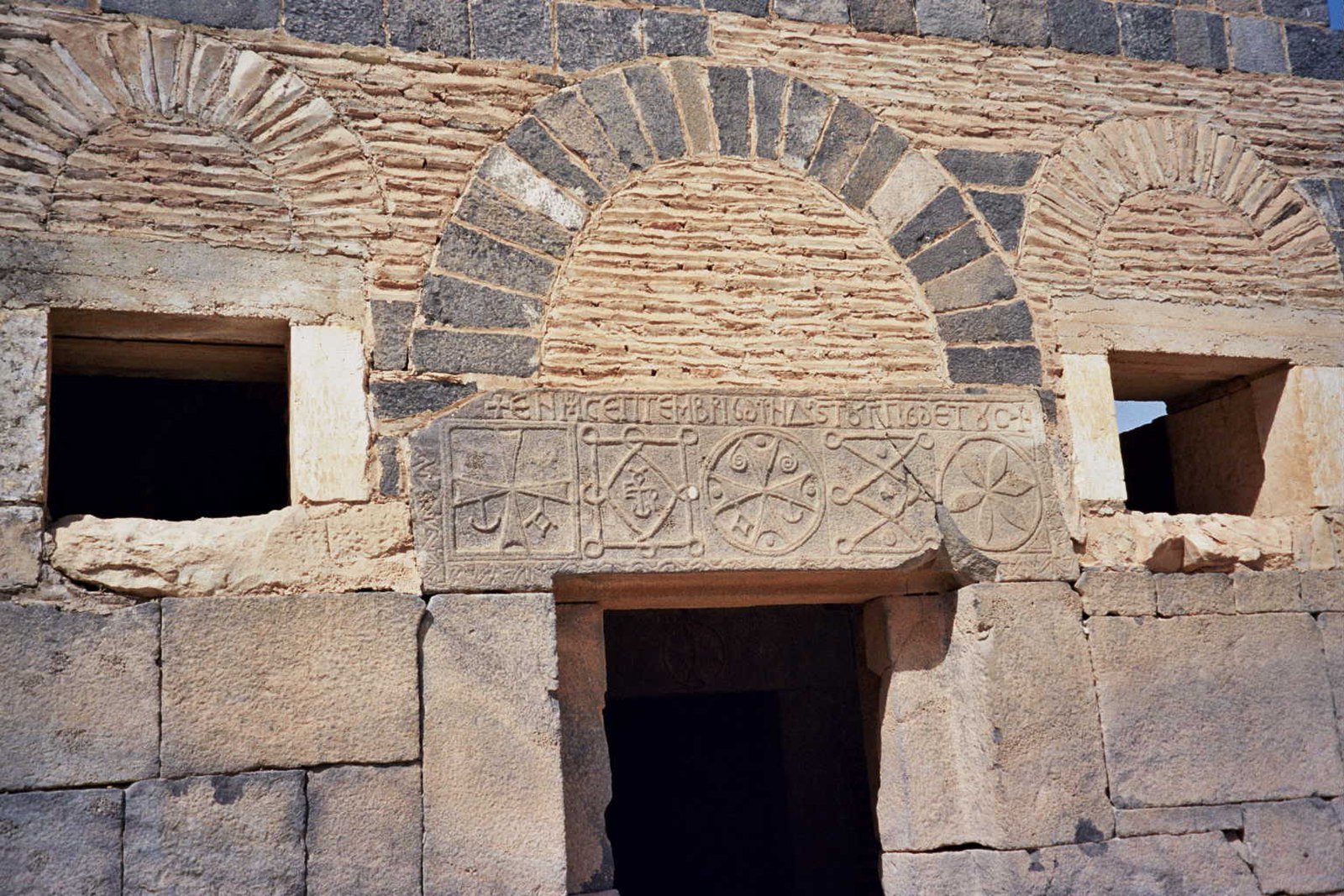 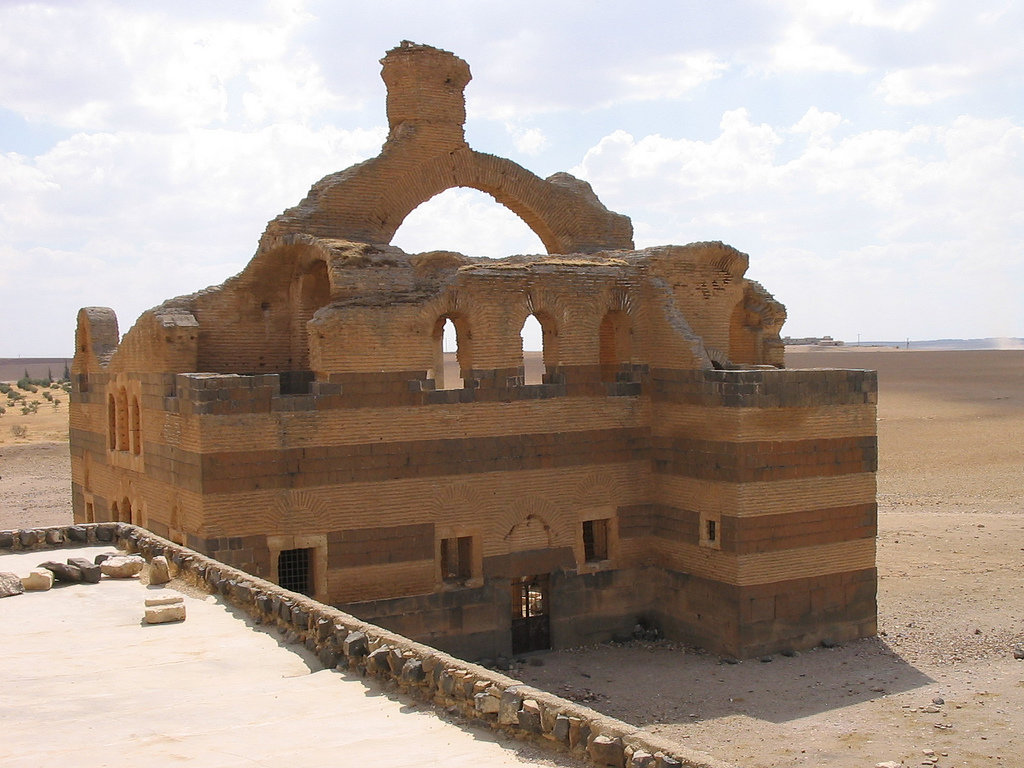 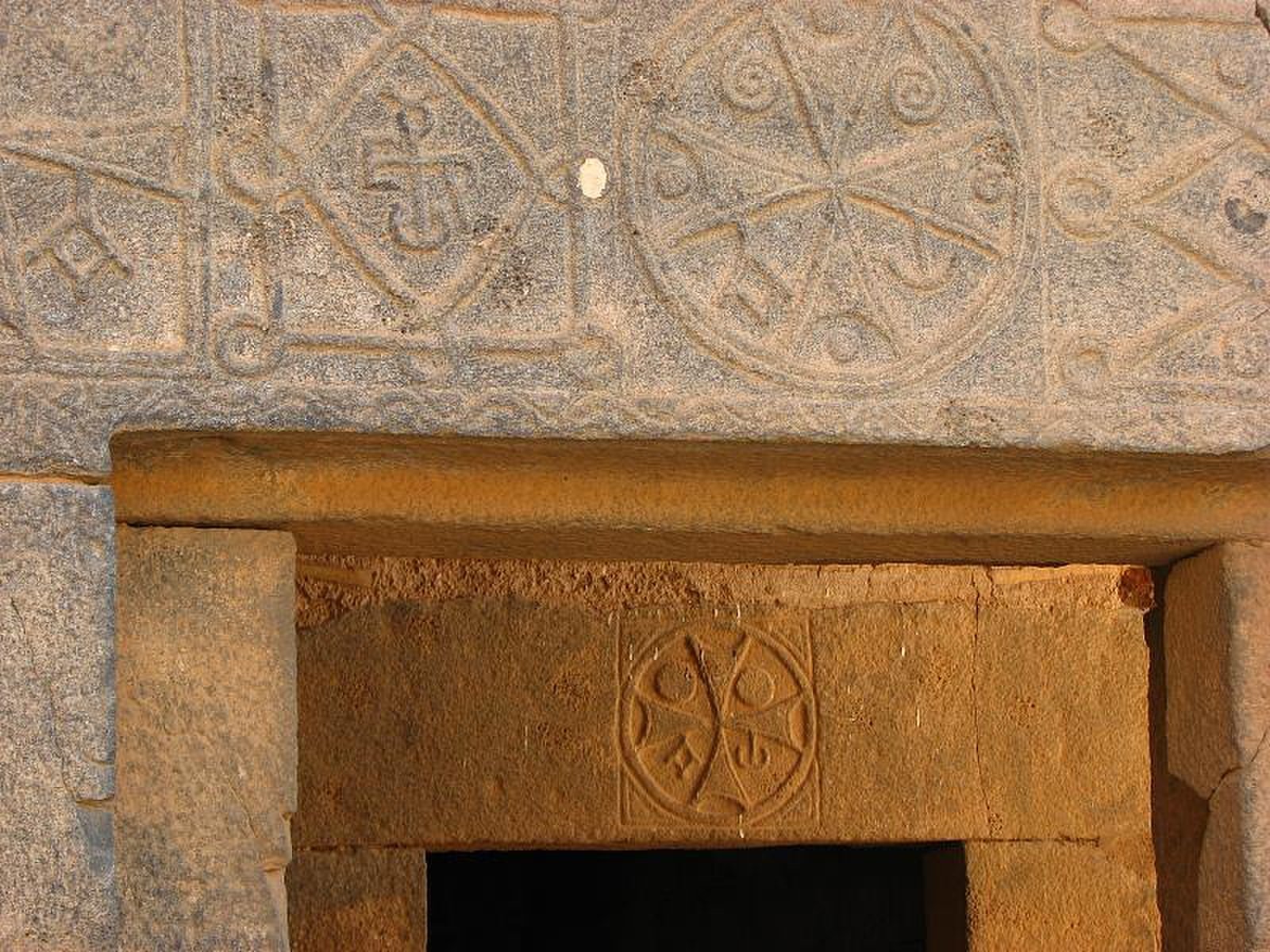 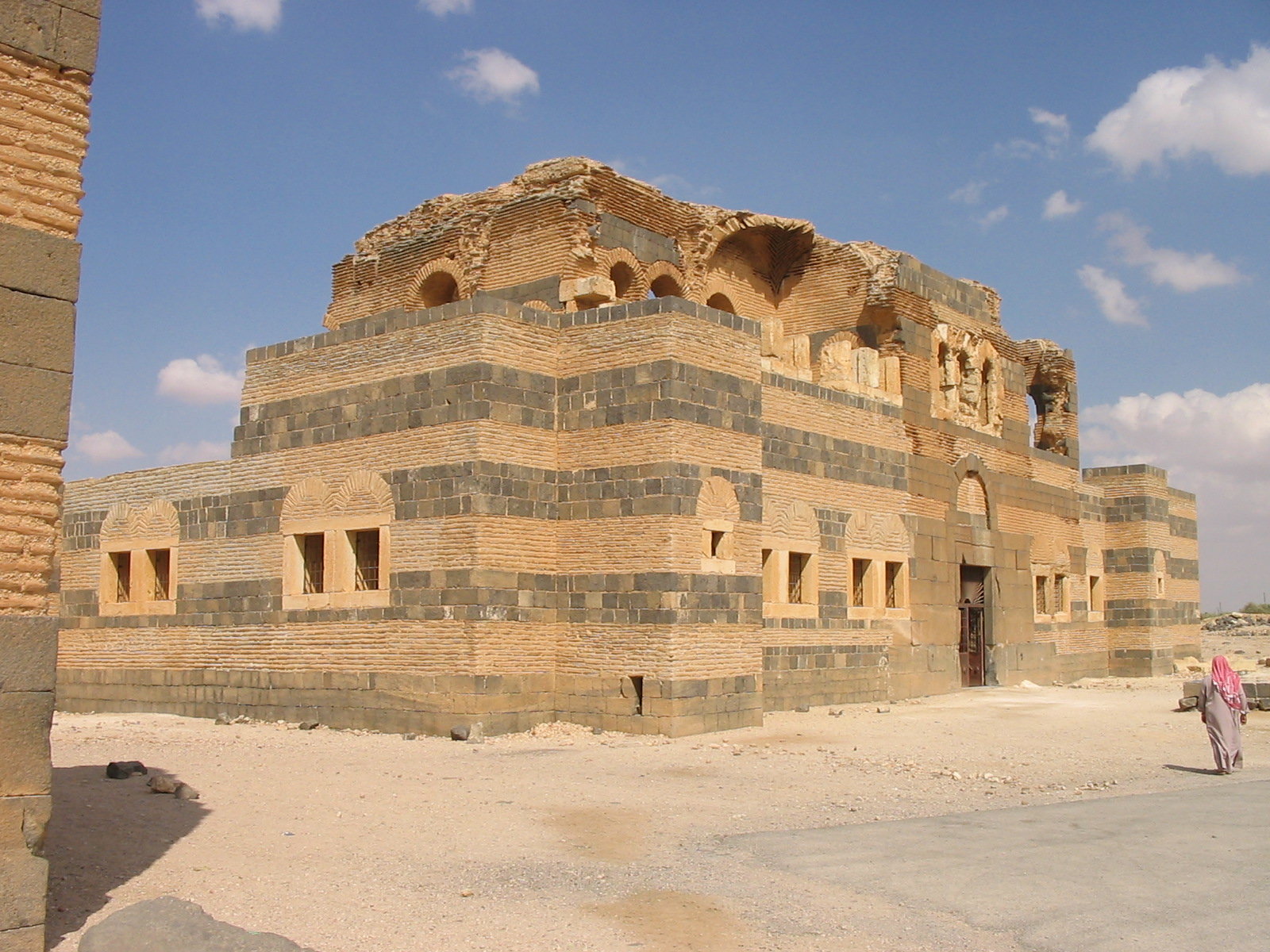 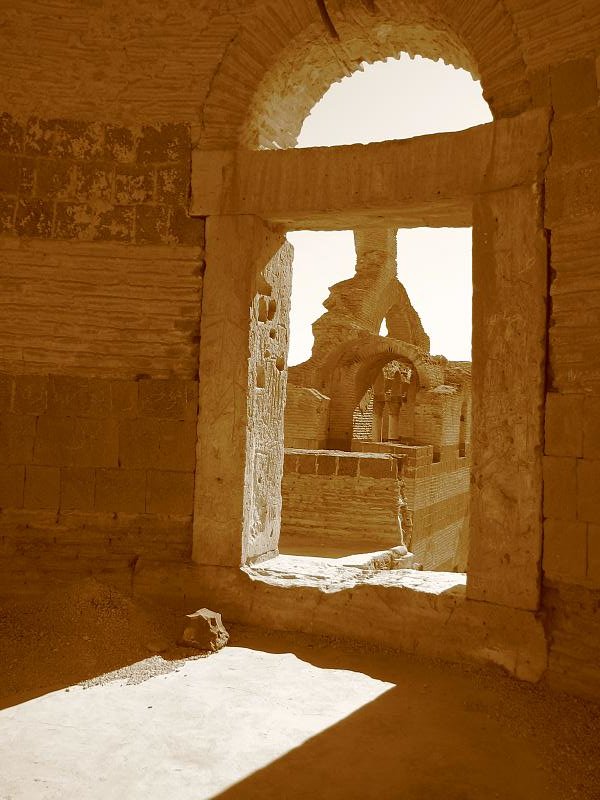 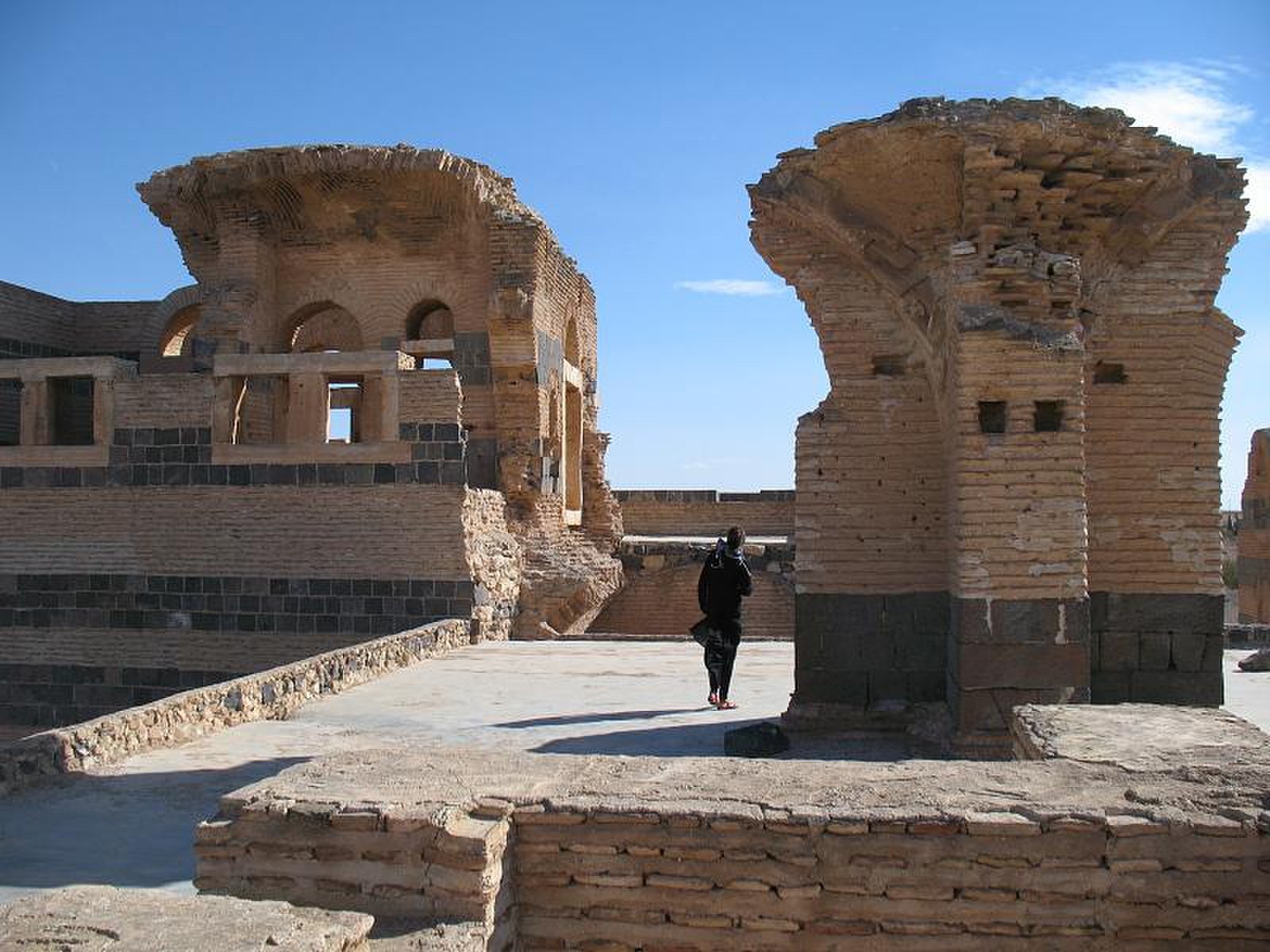 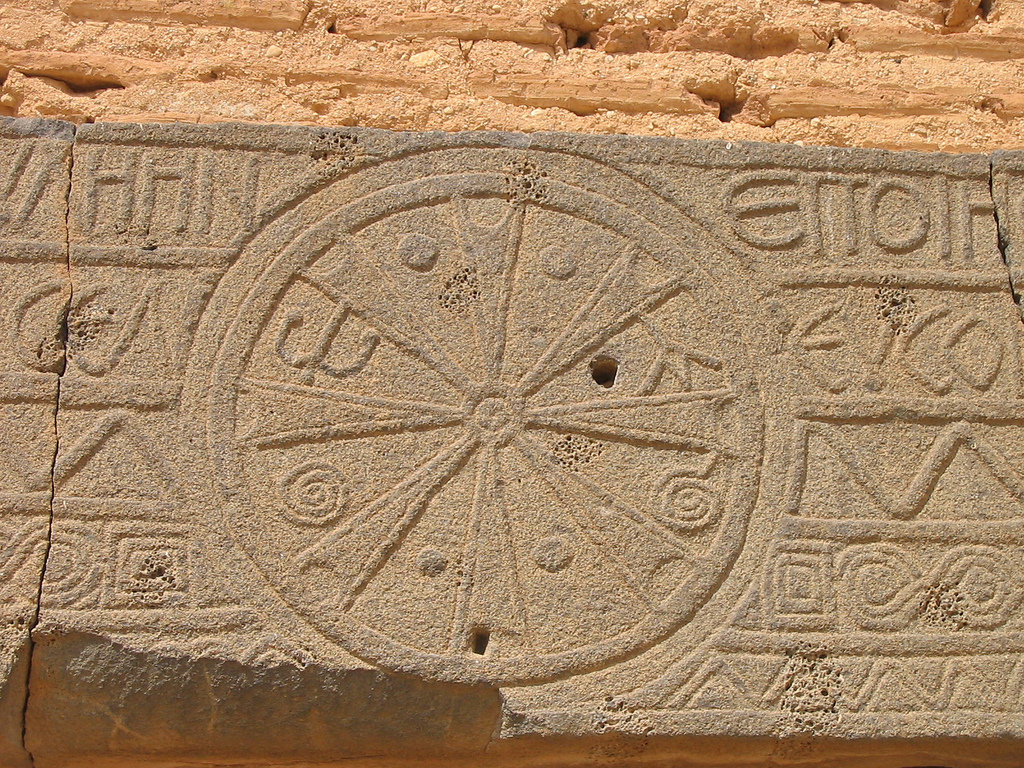 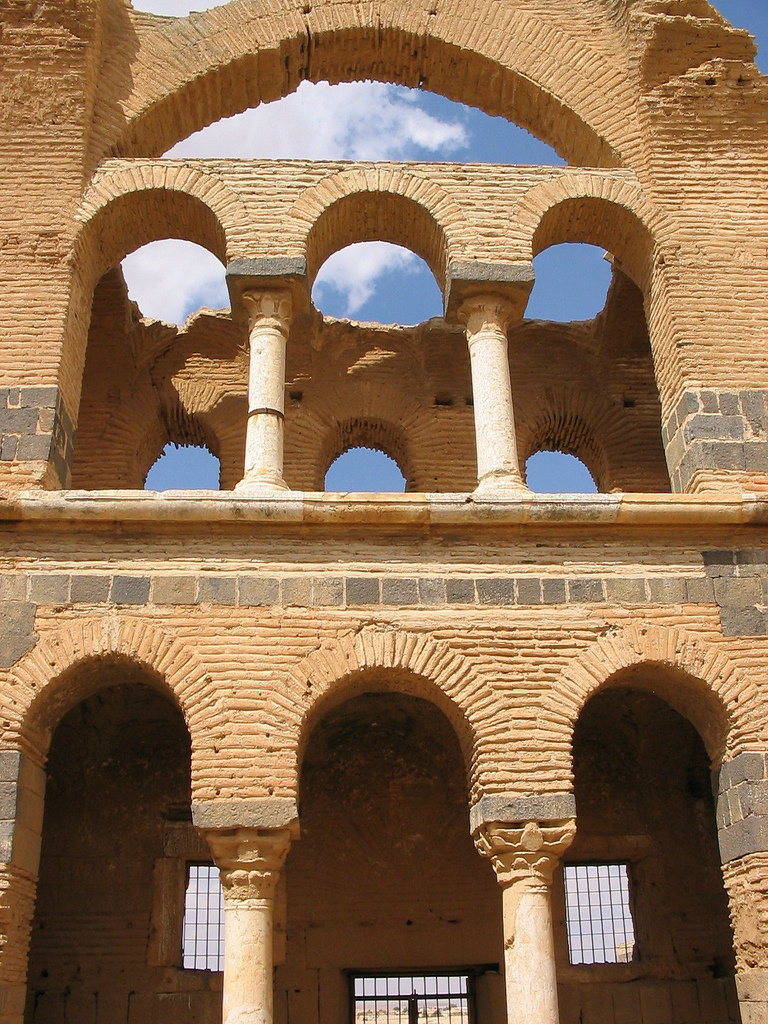 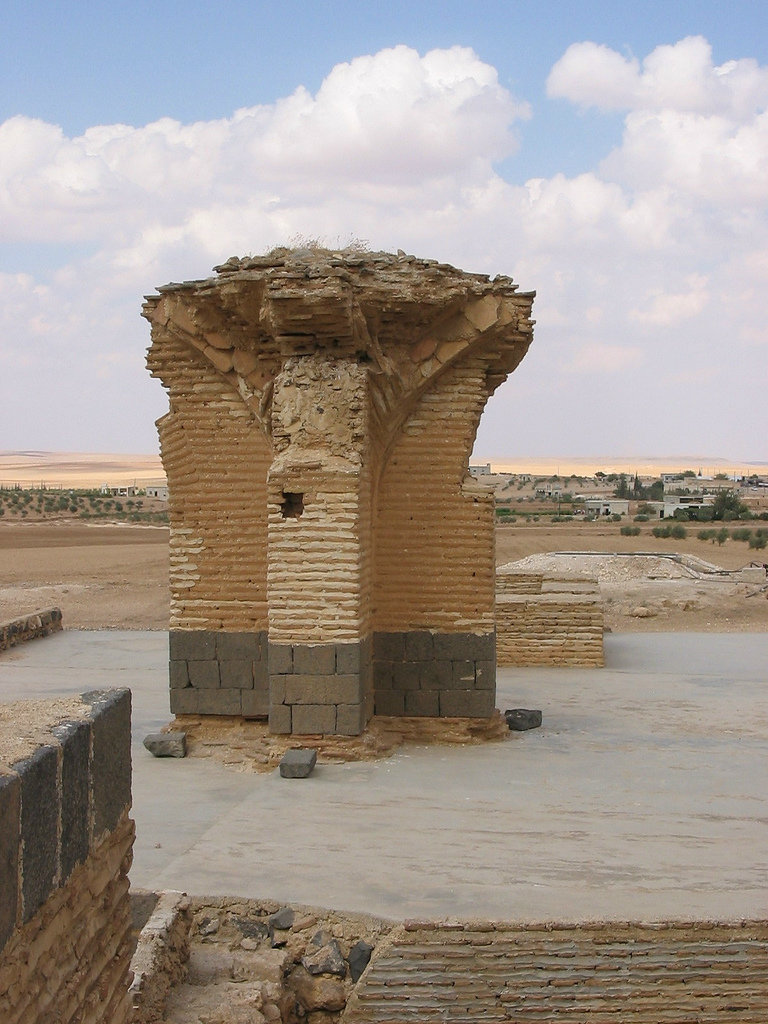 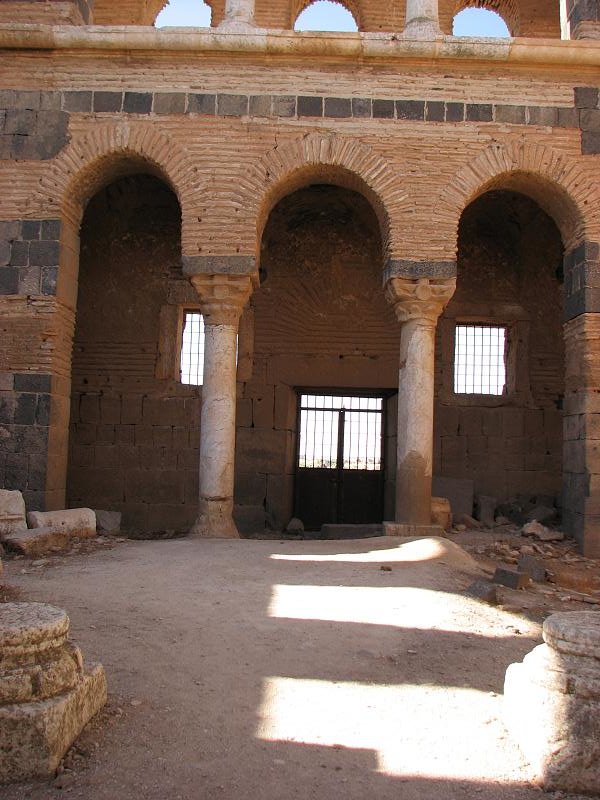 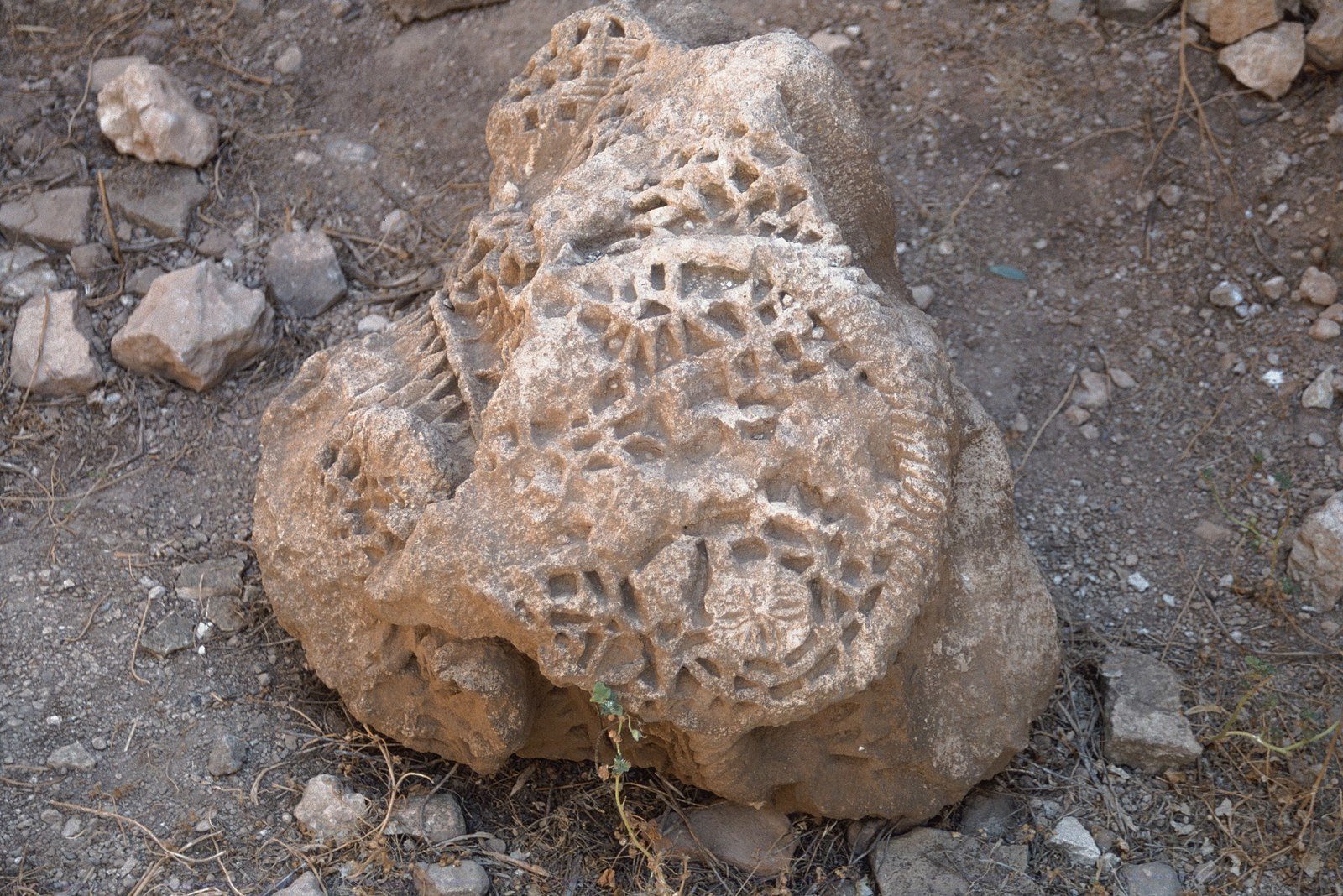