Pyramid of the Sun 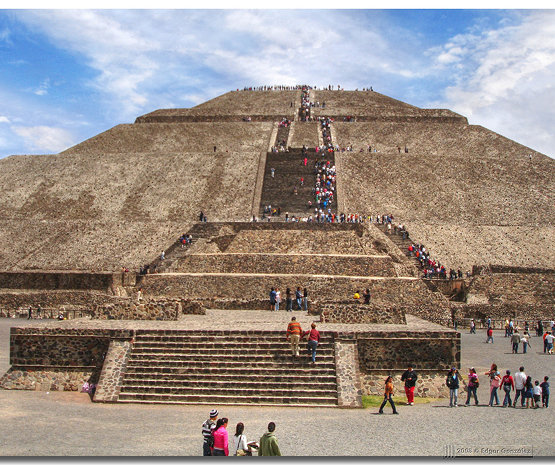 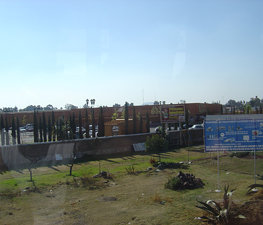 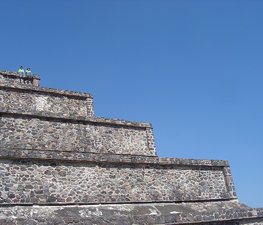 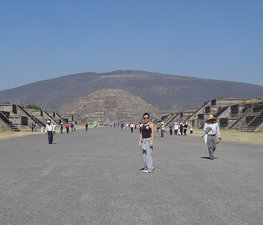 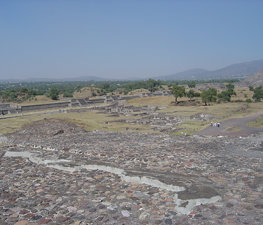 The Pyramid of the Sun is the largest building in Teotihuacán and one of the largest in Mesoamerica. Found along the Avenue of the Dead, in between the Pyramid of the Moon and the Ciudadela, and in the shadow of the massive mountain Cerro Gordo, the pyramid is part of a large complex in the heart of the city.

The name Pyramid of the Sun comes from the Aztecs, who visited the city of Teotihuacán centuries after it was abandoned; the name given to the pyramid by the Teotihuacanos is unknown. It was constructed in two phases. The first construction stage, around 100 A.D., brought the pyramid to nearly the size it is today. The second round of construction resulted in its completed size of 738 feet (225 meters) across and 246 feet (75 meters) high, making it the third largest pyramid in the world behind the Great Pyramid of Cholula and the Great Pyramid of Giza. The second phase also saw the construction of an altar atop of the pyramid, which has not survived into modern times. The Adosada platform was added to the pyramid in the early third century, at around the same time that the Ciudadela and Temple of the Feathered Serpent, Teotihuacan Pyramid of the Feathered Serpent were constructed.

Over the structure the ancient Teotihuacanos finished their pyramid with lime plaster imported from surrounding areas, on which they painted brilliantly colored murals. While the pyramid has endured for centuries, the paint and plaster have not and are no longer visible. Few images are thought to have been included in the mural decorations on the sides of the pyramid. Jaguar heads and paws, stars, and snake rattles are among the few images associated with the pyramids.

It is thought that the pyramid venerated a deity within Teotihuacan society but the destruction of the temple on top of the pyramid, by both deliberate and natural forces prior to the archaeological study of the site, has so far prevented identification of the pyramid with any particular deity. Some scholars have suggested that the deity of the pyramid was the Great Goddess, one of two major Teotihuacan deities and one of the few goddesses in ancient Mesoamerica. However, little evidence exists to support this theory.

The first major archaeological excavation of the site was done by Leopoldo Batres in 1906. Batres supervised restoration of the Pyramid for the 1910 centennial of Mexican independence. Some aspects of Batres' reconstruction of the pyramid have been questioned by later archaeologists. Subsequent excavations of Teotihuacan have continued to the present. In 1925 Pedro Dosal discovered skeletons at the 4 corners of the foundations of the temple, which he interpreted as human sacrifices at the dedication of the temple.

The orientation of the structure may hold some anthropological significance. The pyramid is oriented slightly northwest of the horizon point of the setting sun on two days a year, August 12 and April 29, which are about one divinatory calendar year apart for the Teotihuacanos. The day of August 12 is significant because it would have marked the date of the beginning of the present era and the initial day of the Maya long count calendar. In addition, many important astrological events can be viewed from the location of the pyramid that are important in terms of both agriculture and belief systems of the ancient society.

The pyramid was built over a man-made tunnel leading to a "cave" located six meters down beneath the center of the structure. Originally this was believed to be a naturally formed lava tube cave and interpreted as possibly the place of Chicomoztoc, the place of human origin according to Nahua legends. More recent excavations have suggested that the space is man-made instead, and could have served as a royal tomb. Recently scientists have used muon detectors to try to find other chambers within the interior of the pyramid, but substantial looting has prevented the discovery of a function for the chambers in Teotihuacan society.

naveen
a great day trip: we went early Monday morning (perhaps why it was not as crowded). bring a hat and sunglasses and sunscreen. start with the Sun, then walk your way to the Temple, then the Moon last.

Twinkle Denoyo
Bring a hat and comfy shoes as well as sun screen. You will want to walk around and climb the pyramids. Do it early otherwise it gets very hot! Also you will get better pictures without too many ppl.

Emilia Allonso
Get there early (before 10am)!tkts are 75 mxn, the view from the pyramid of the moon is the best one.Uber is an easy option to get there if you don’t want to spend the day

Fabiano Waewell
Totally out of this world place! Only problem is people selling stuff all over!! But the place is fantastic!!!
Load more comments
foursquare.com
9.0/10
MiG and 198,278 more people have been here
I've been here
Add to wishlist 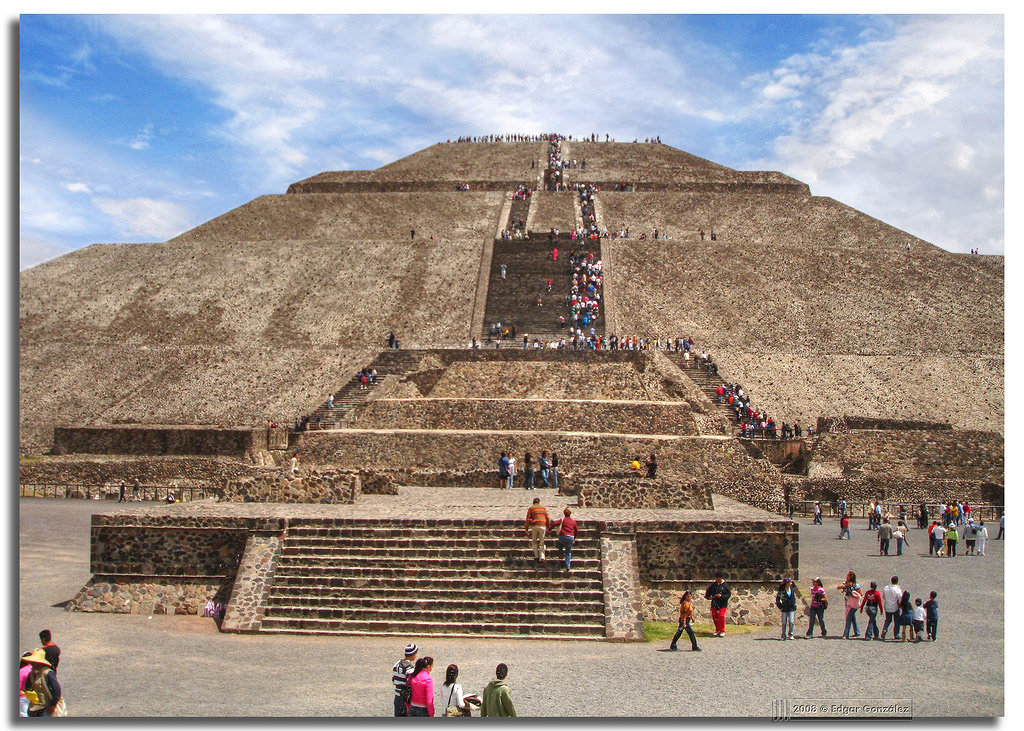 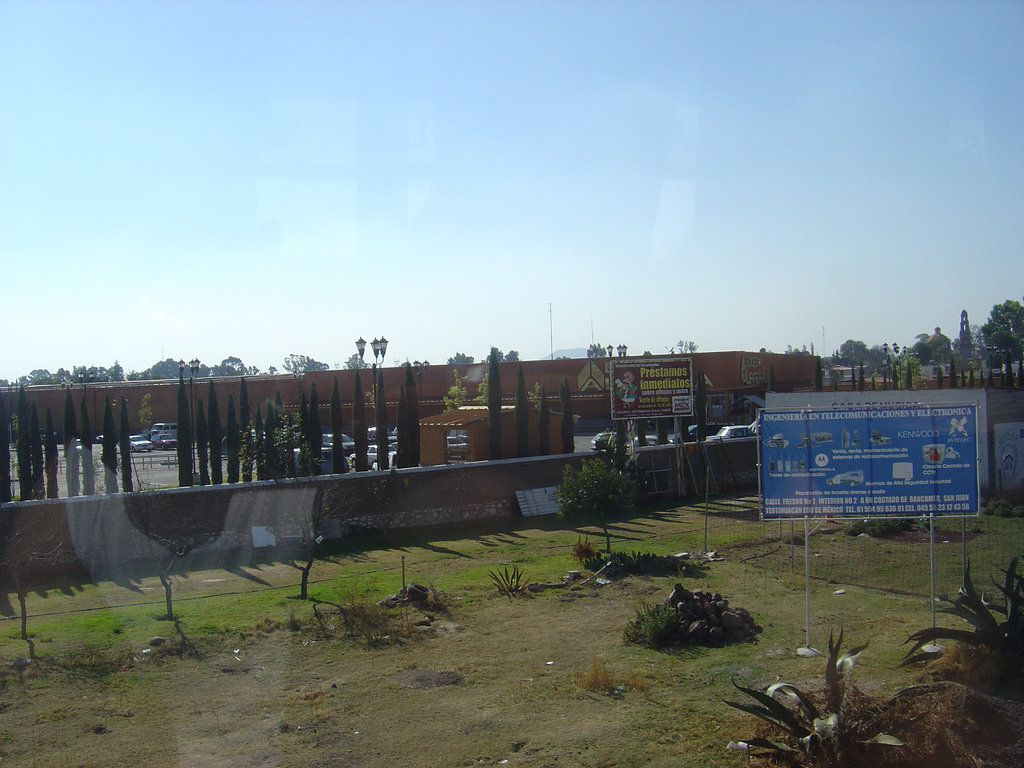 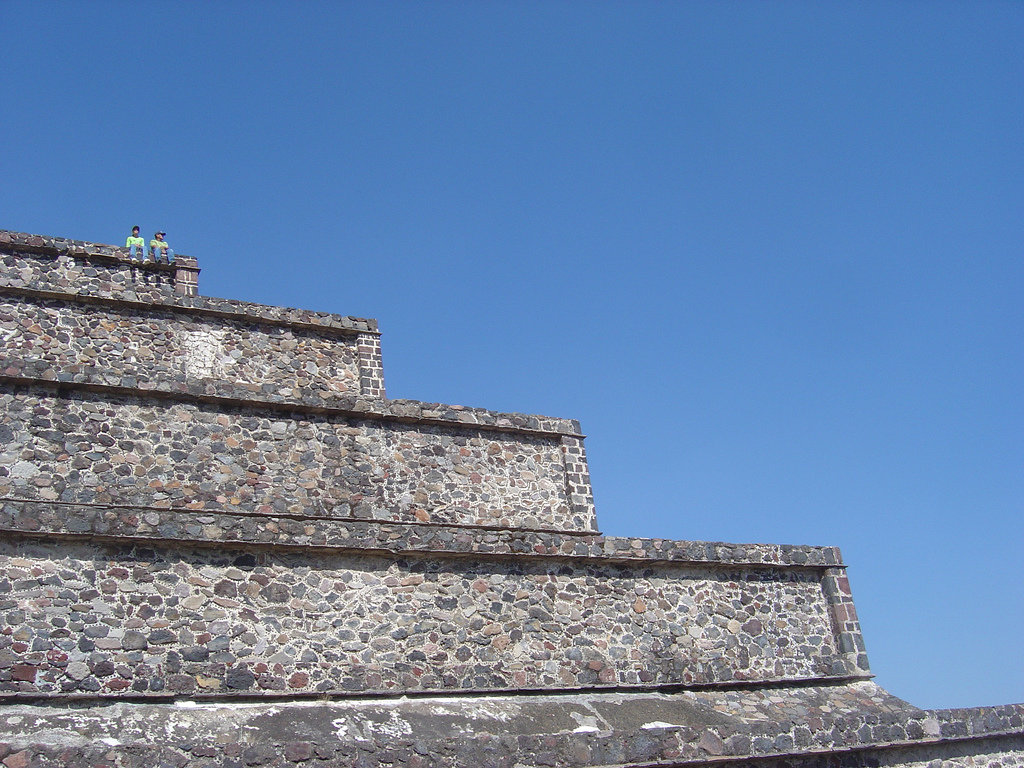 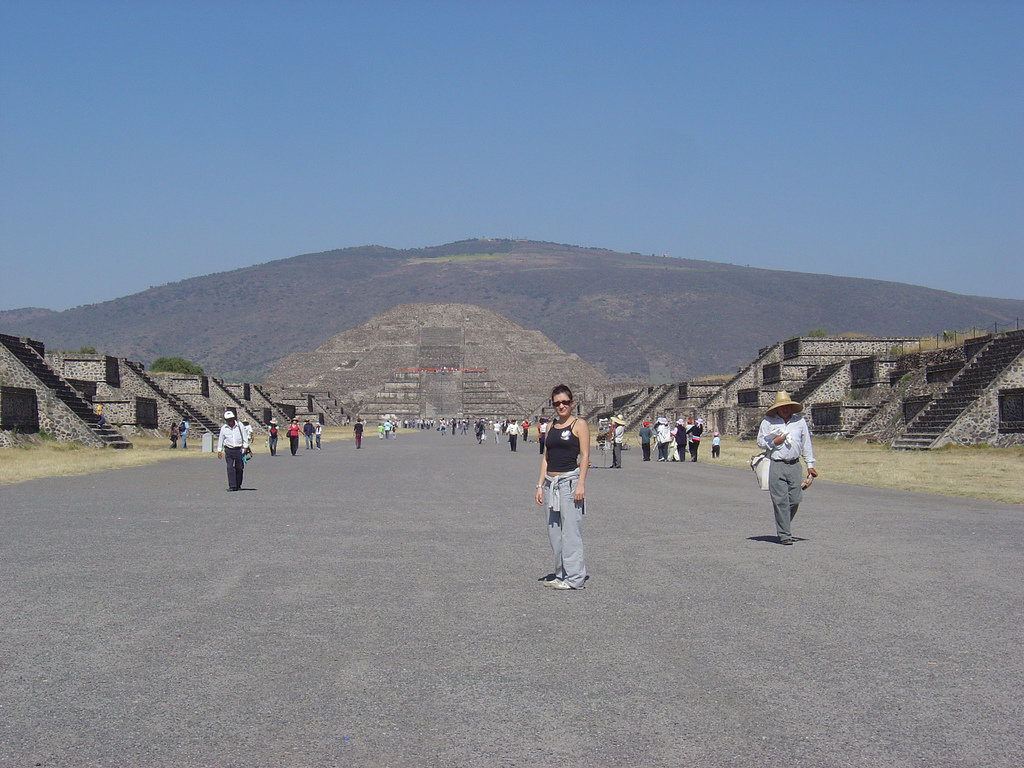 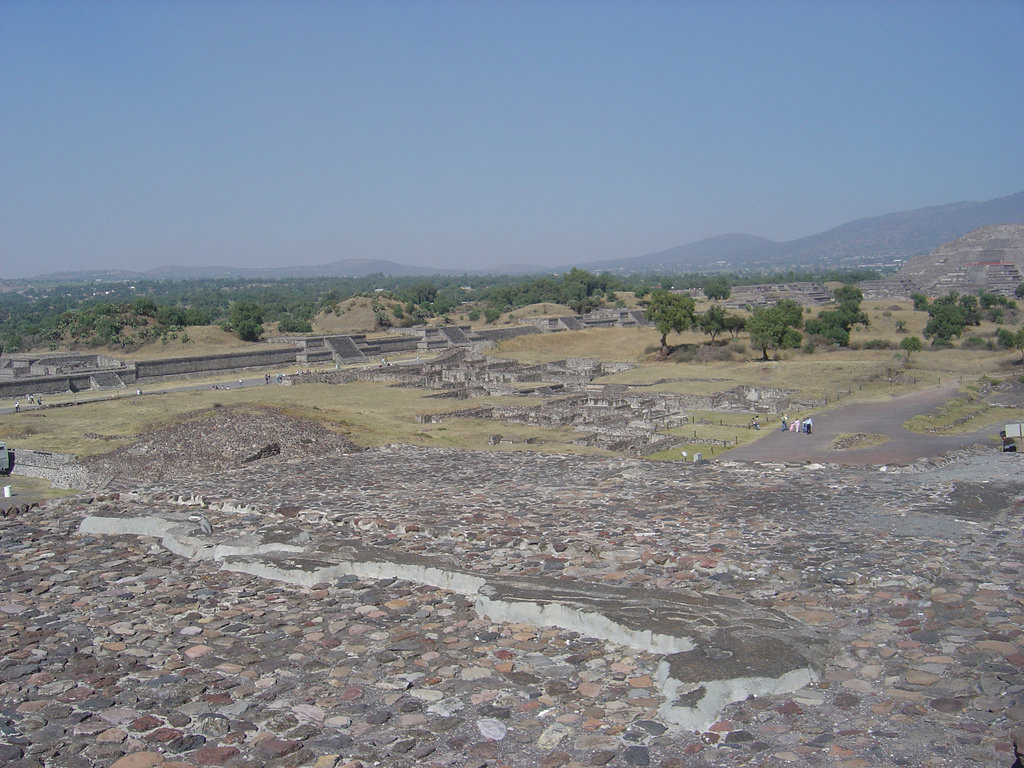 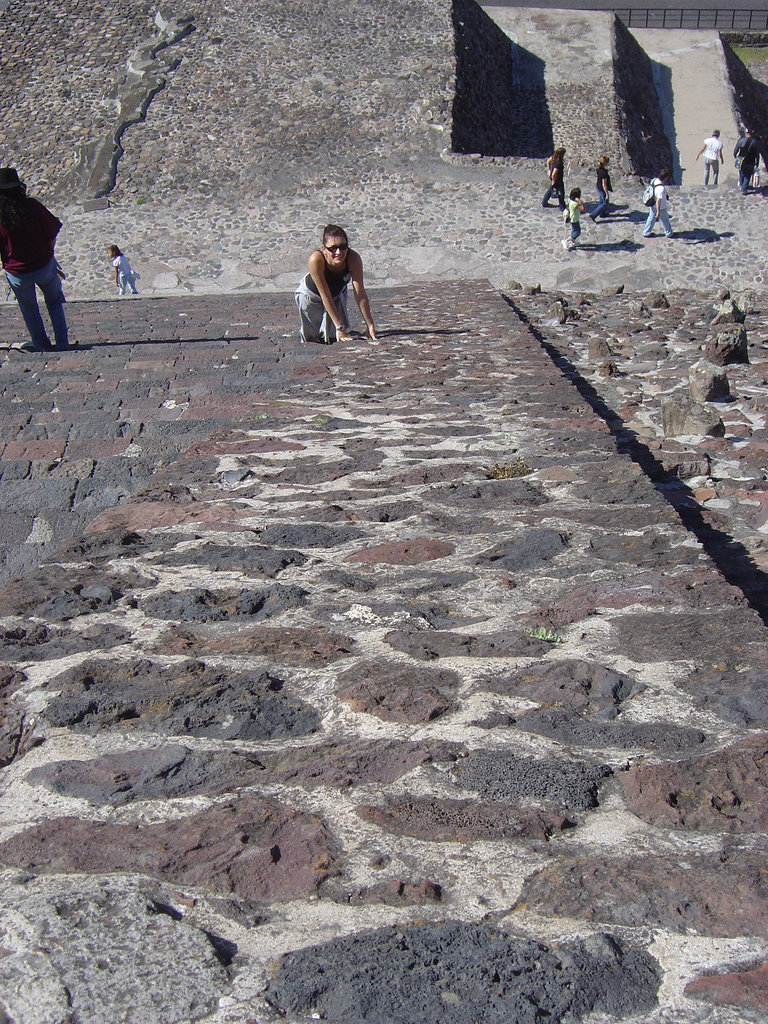 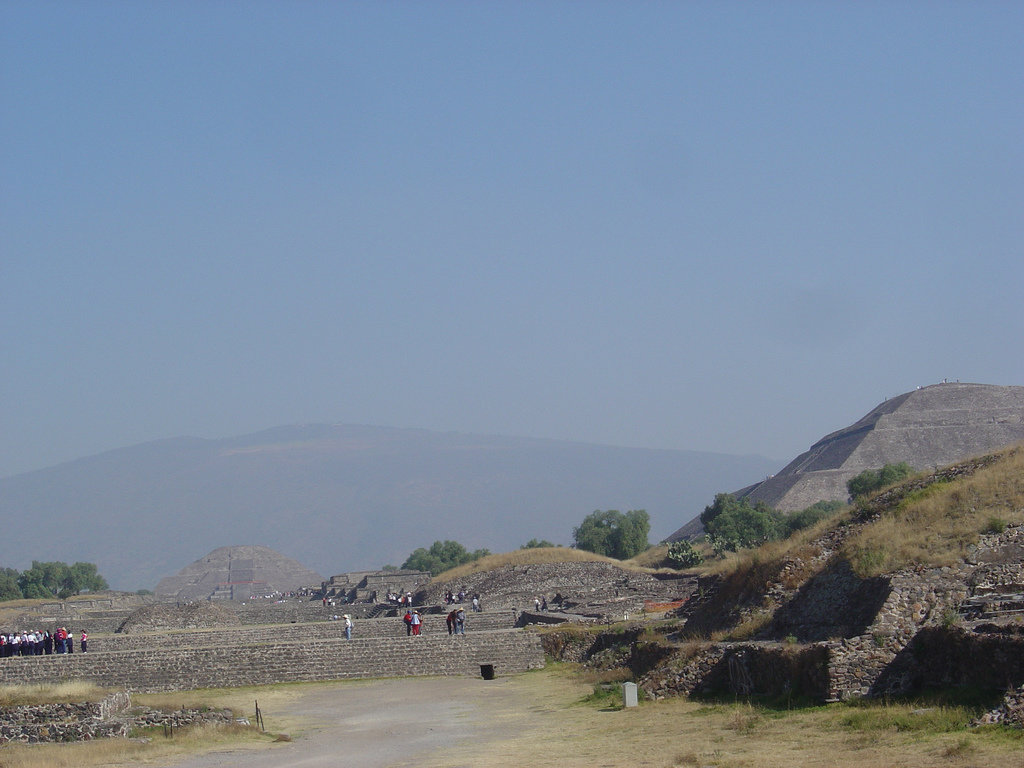 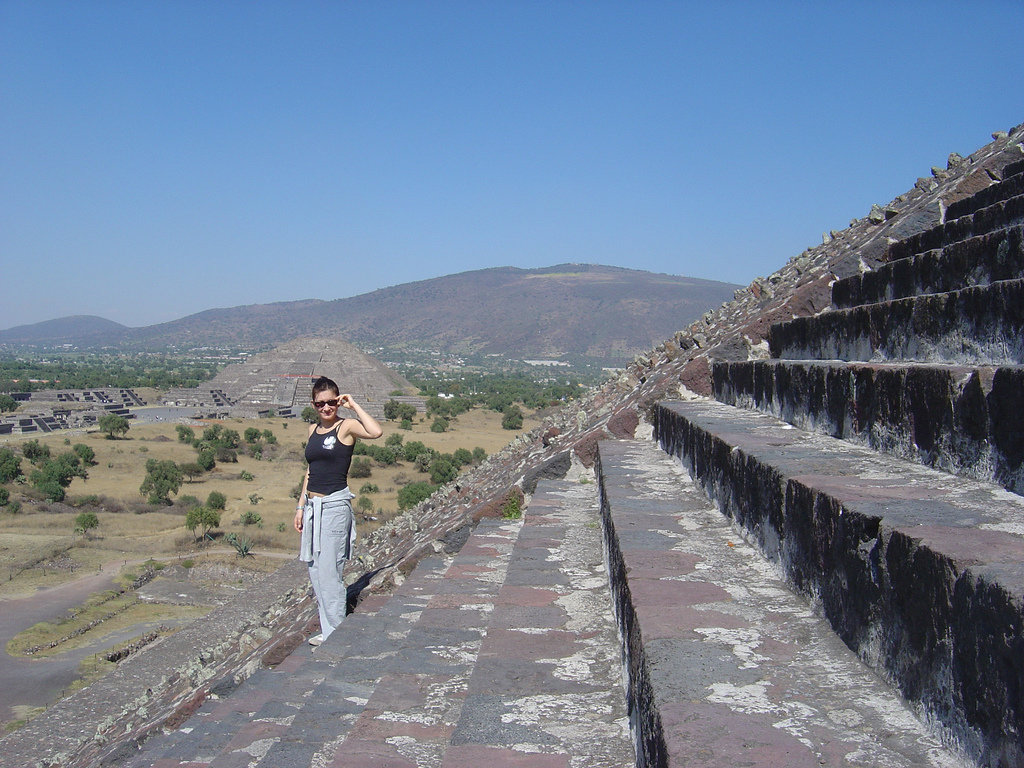 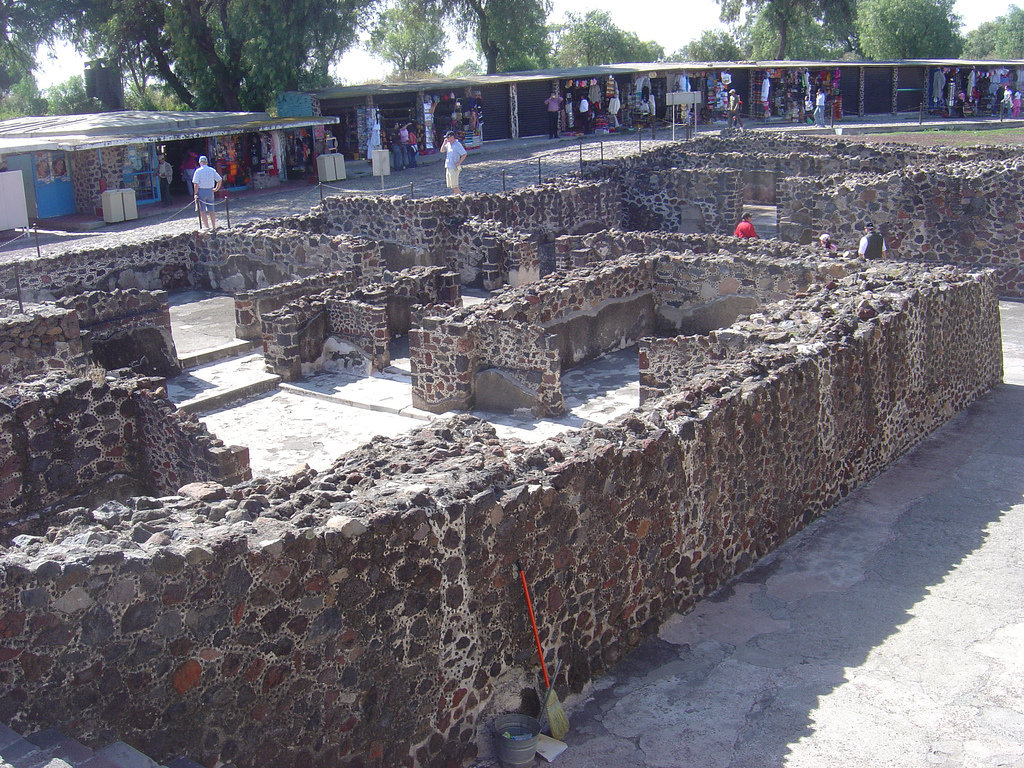 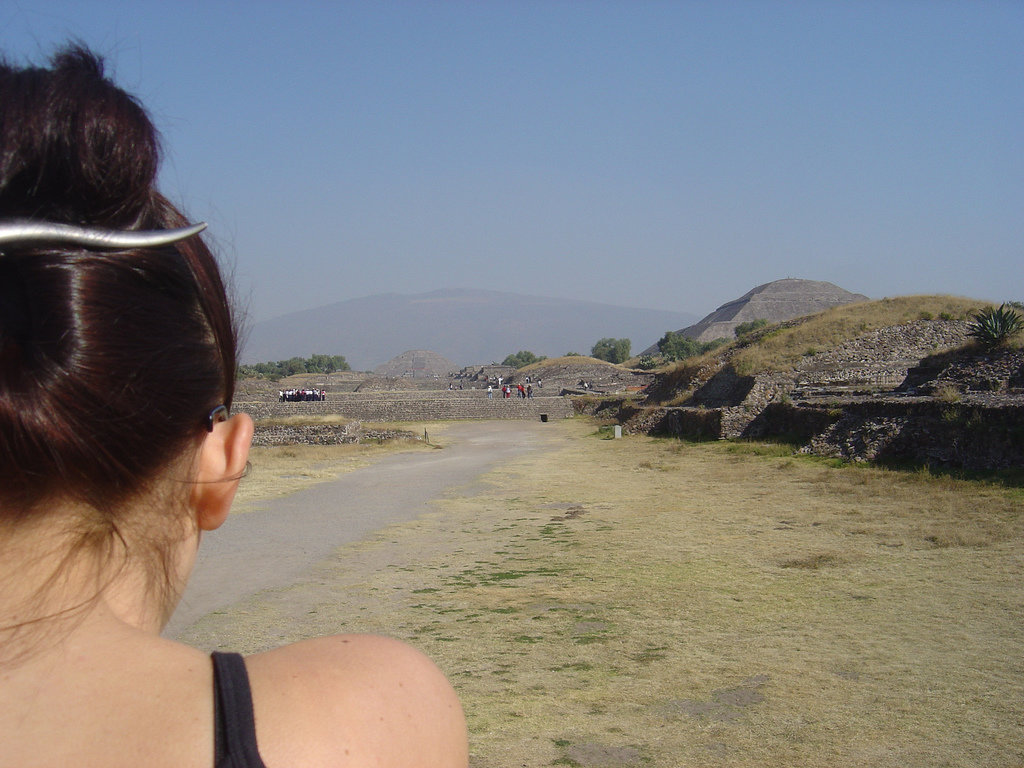 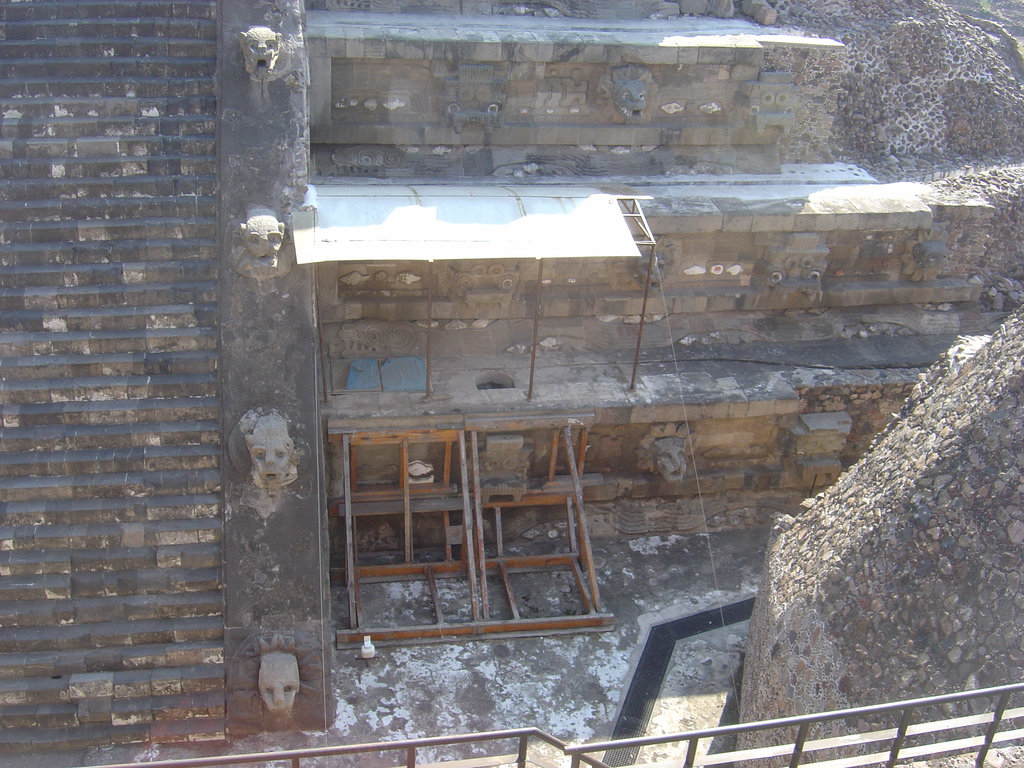 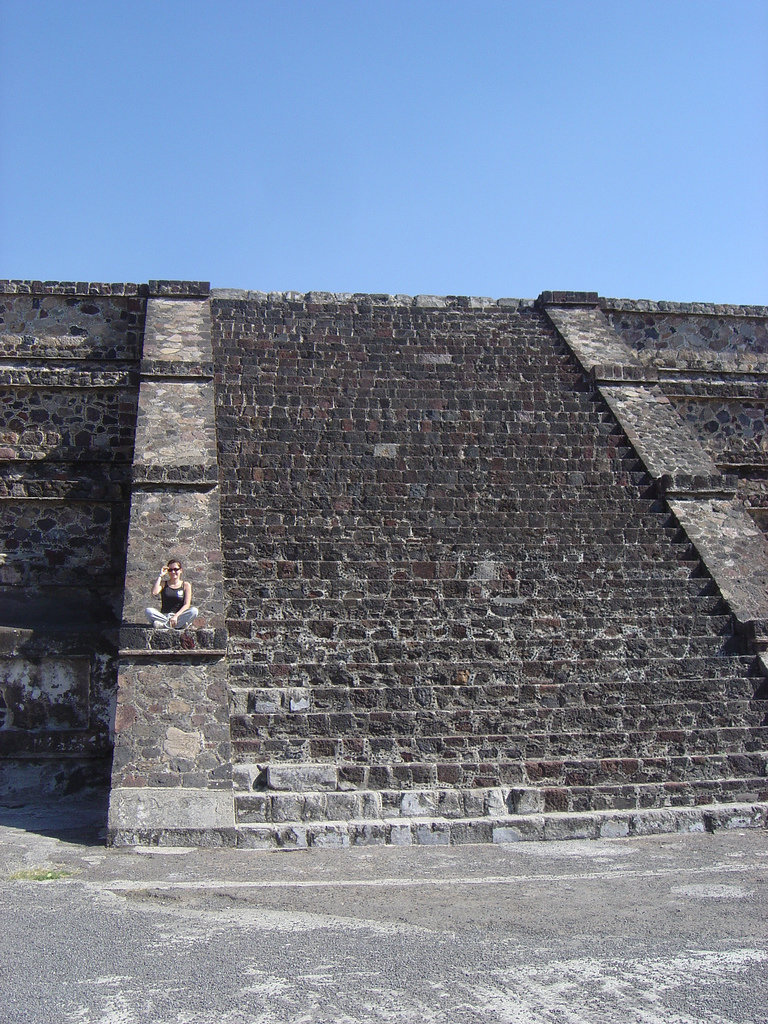 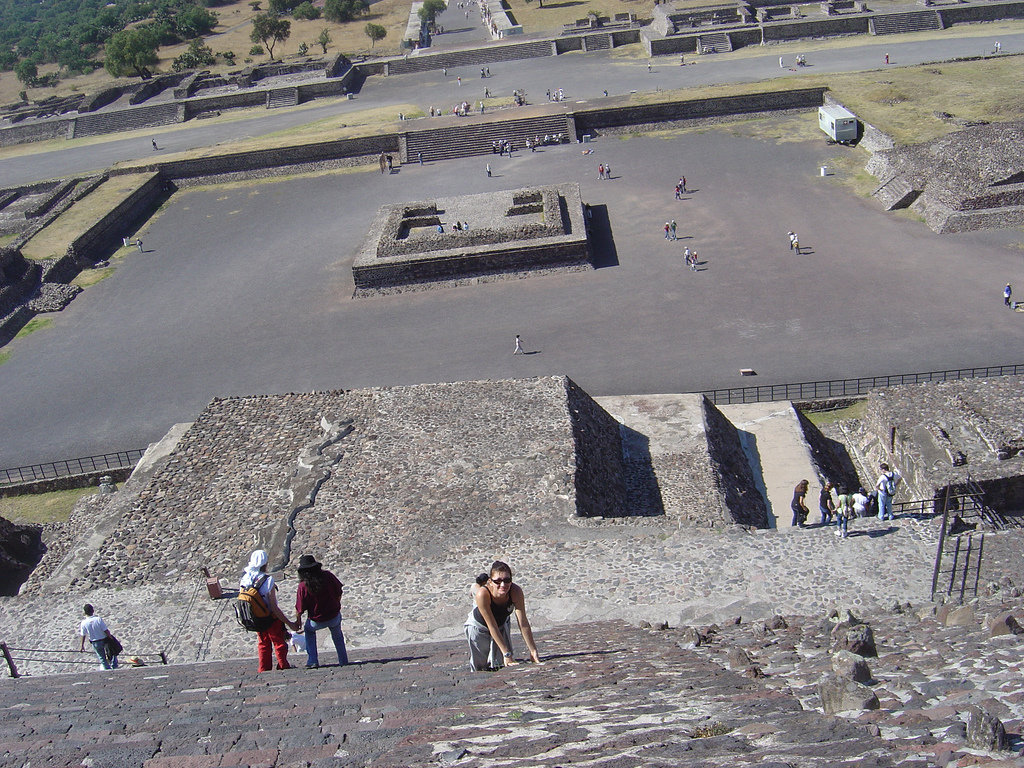