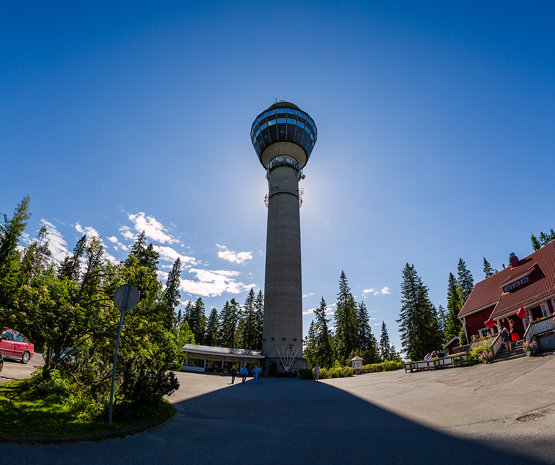 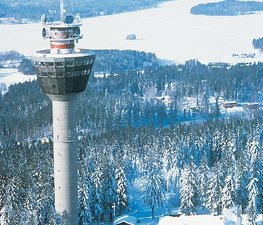 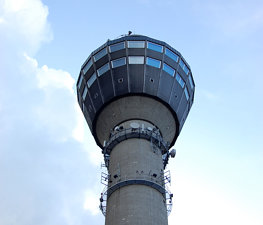 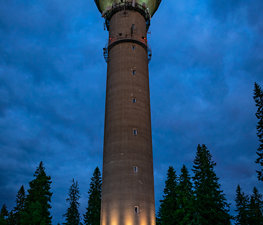 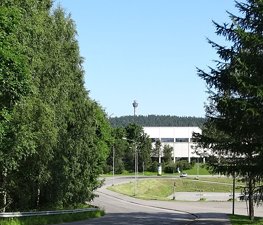 The Puijo tower is a 75 metre high TV tower in Kuopio, Eastern Finland. This tower has a revolving restaurant with 100 seats, which has worked flawlessly since its opening in 1963. It is the first tower with a revolving restaurant in the Nordic countries. The restaurant was an inspiration to Erkki Lindfors, the mayor of Tampere, who got an idea to build a similar one at home, resulting in Näsinneula tower, which opened in 1971. The current Puijo tower has been visited by over 5.5 million tourists.

The current tower is the third overall. When it was completed in 1963 the second was dismantled (it was built in 1900). The first tower was built in 1856. On the western side of the tower there are three ski jumping hills, which are very popular. A FIS Ski Jumping World Cup event is held yearly in Puijo along with many smaller events. The event is hosted by a local ski jumping club, Puijon Hiihtoseura. Most of the Puijo hills area is preserved as a nature park, but there are excellent hiking and skiing routes, which are popular with the inhabitants of Kuopio.

Kuopio Tourist Information / Kuopion matkailuneuvonta
The landmark and top attraction in Kuopio. During the summer Bus 22 leaves front of City Hall twice a day 10.50 and 12.40 and takes you to the tower. Also special taxi drive has been arranged there.

Rost Dan
Worth the money (6€) Amazing view. If you order a main course at the rotating restaurant on top then you get 3€ back

solus
The beautful views of the entire city, the souvenir shop and café. I Wouldn't recommend the Restaurant.

Oskari Uotinen
Best view over Kuopio. There's a restaurant on the top that goes around. Nice food also.

Citynomadi
Did not get location up there. Check out Spede film Grazy Finland, where the tower spins around, widely

Keitele is a lake located in central Finland. With the area of 493.59

Nokkakivi is an amusement park in Lievestuore, Finland. It is the

Kuokkala Bridge is a bridge in Jyväskylä, Finland over the lake J

The Florianturm (Florian Tower, Florian for short) is a landmark of

The Schilthorn is a 2,970 metre high summit in the Bernese Alps in 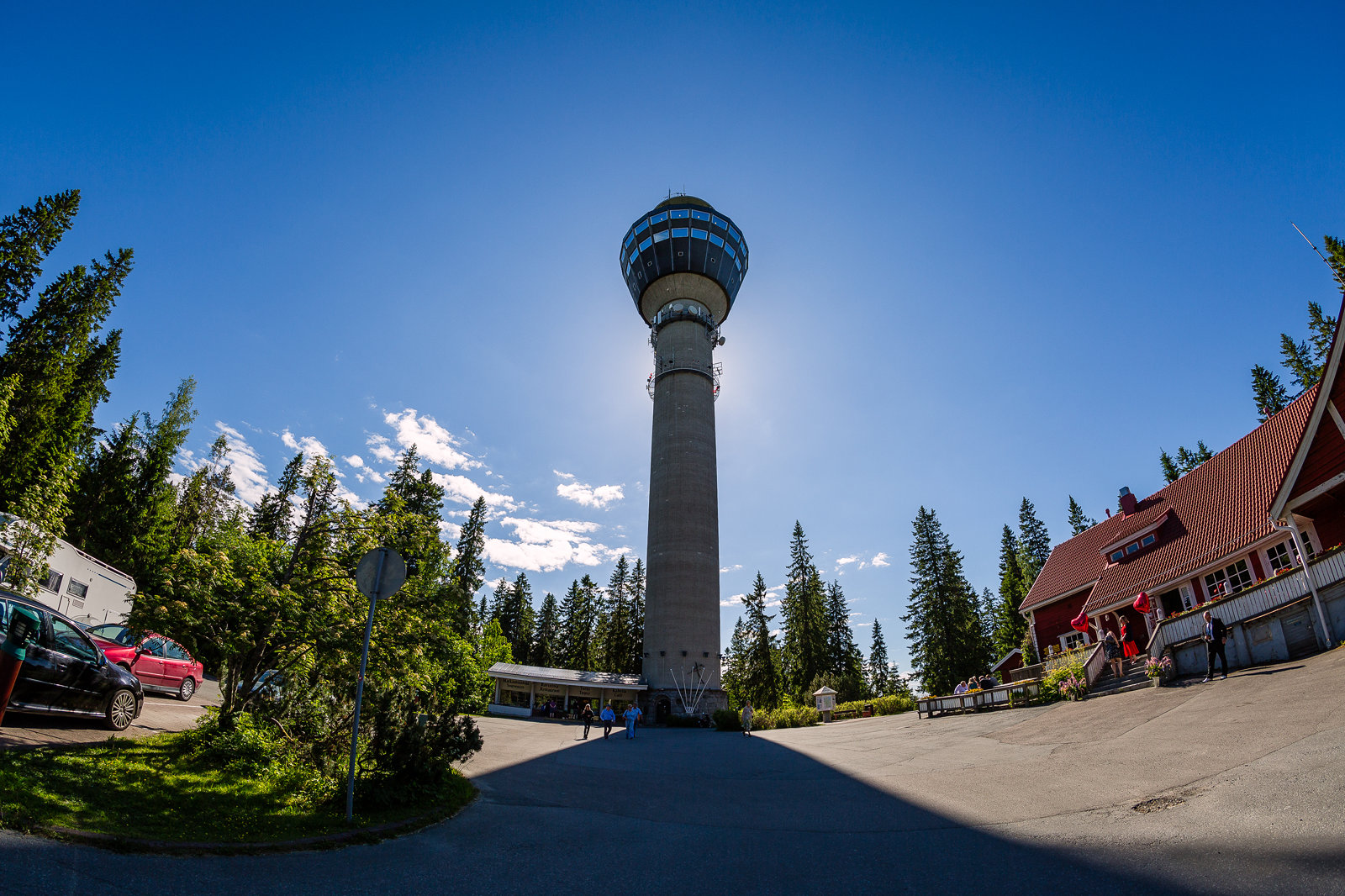 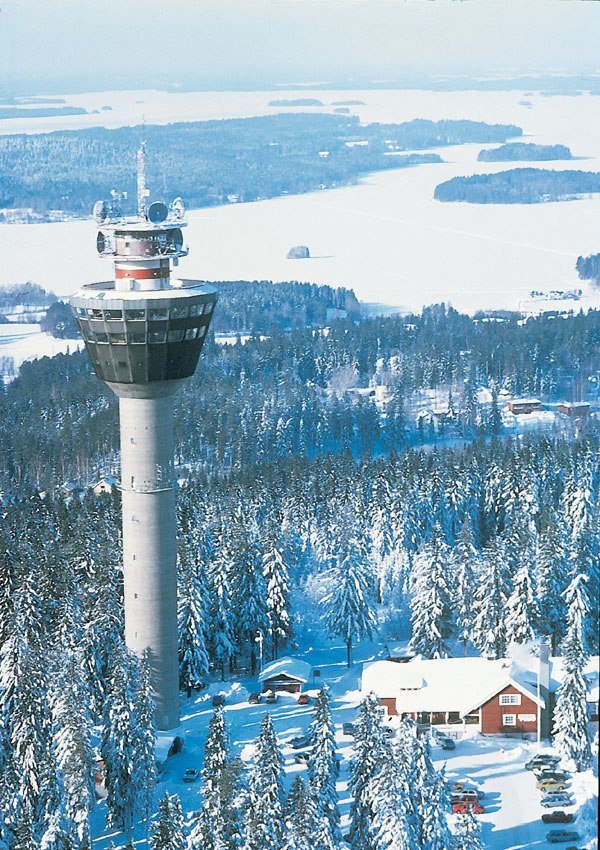 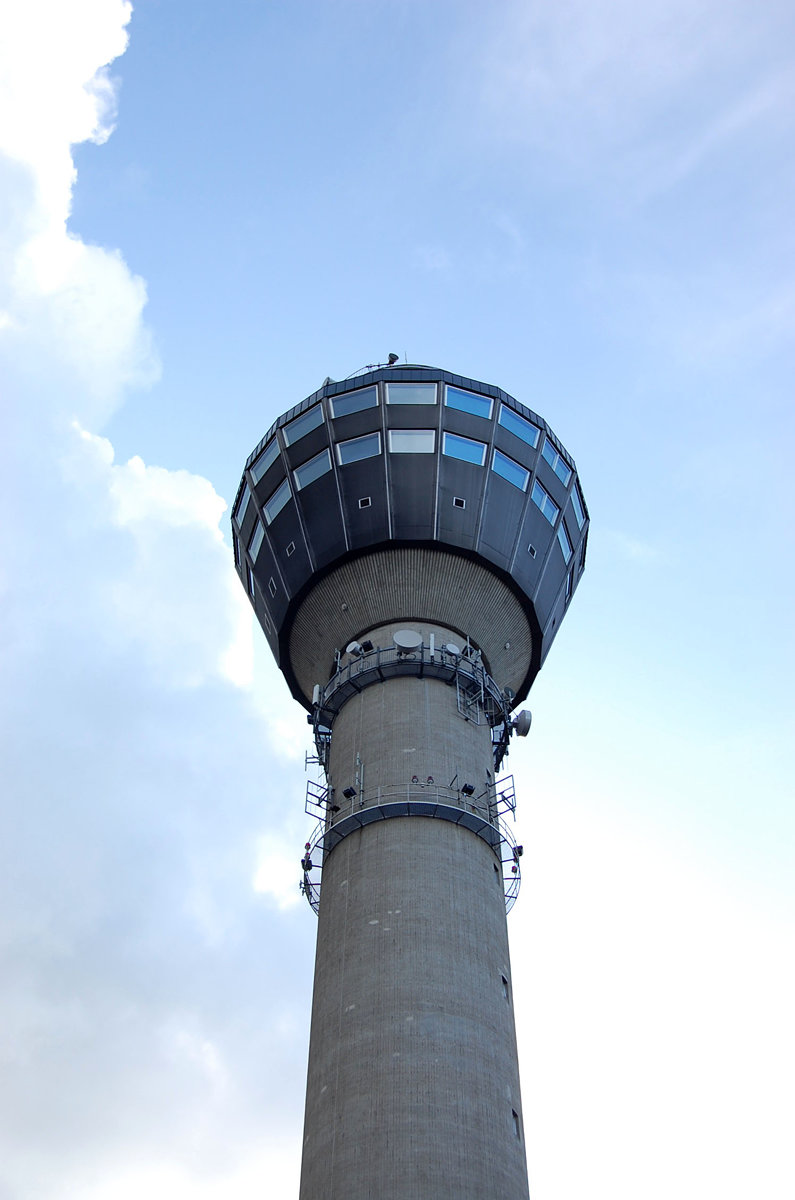 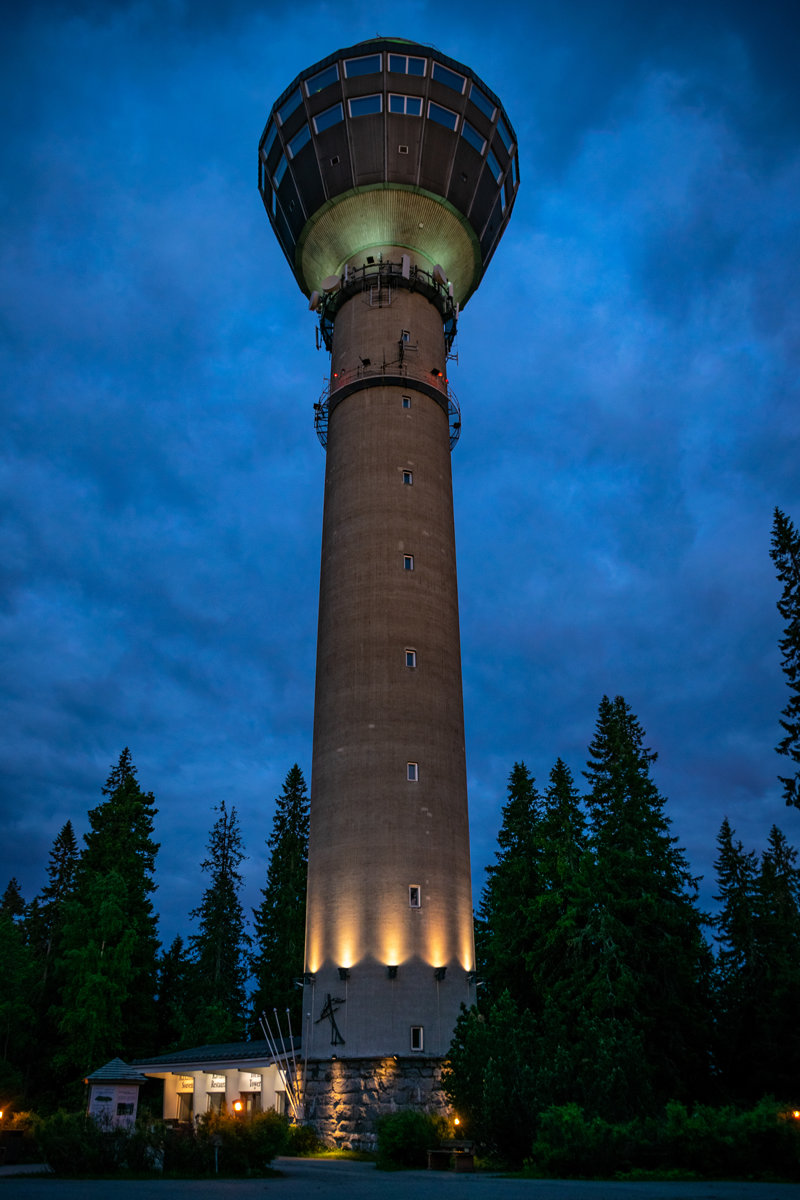 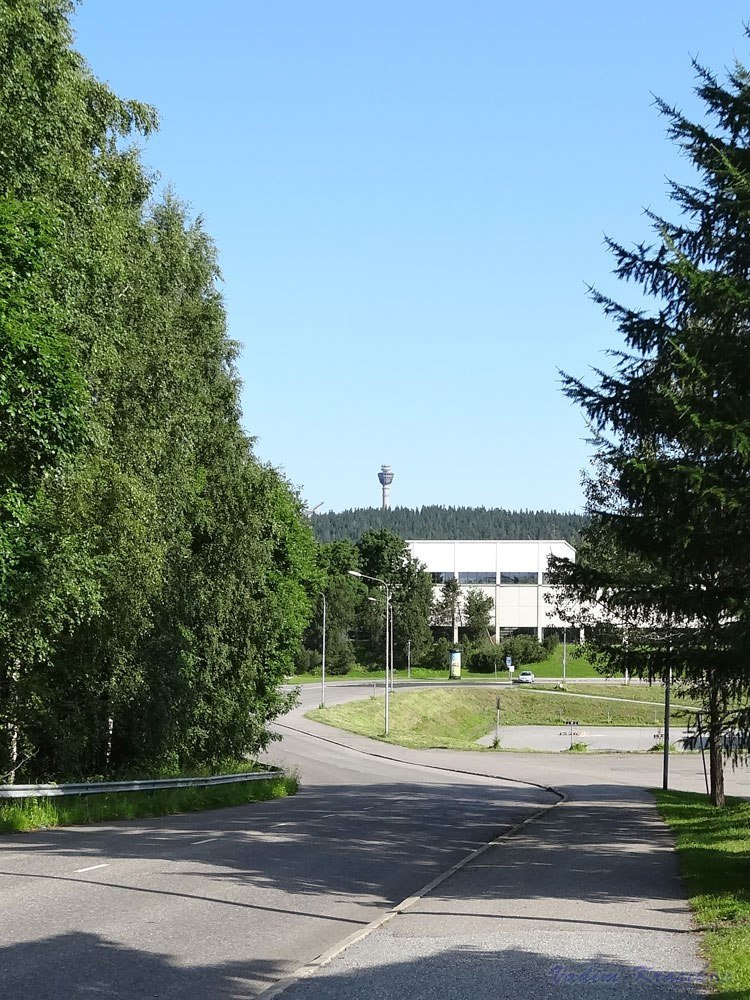 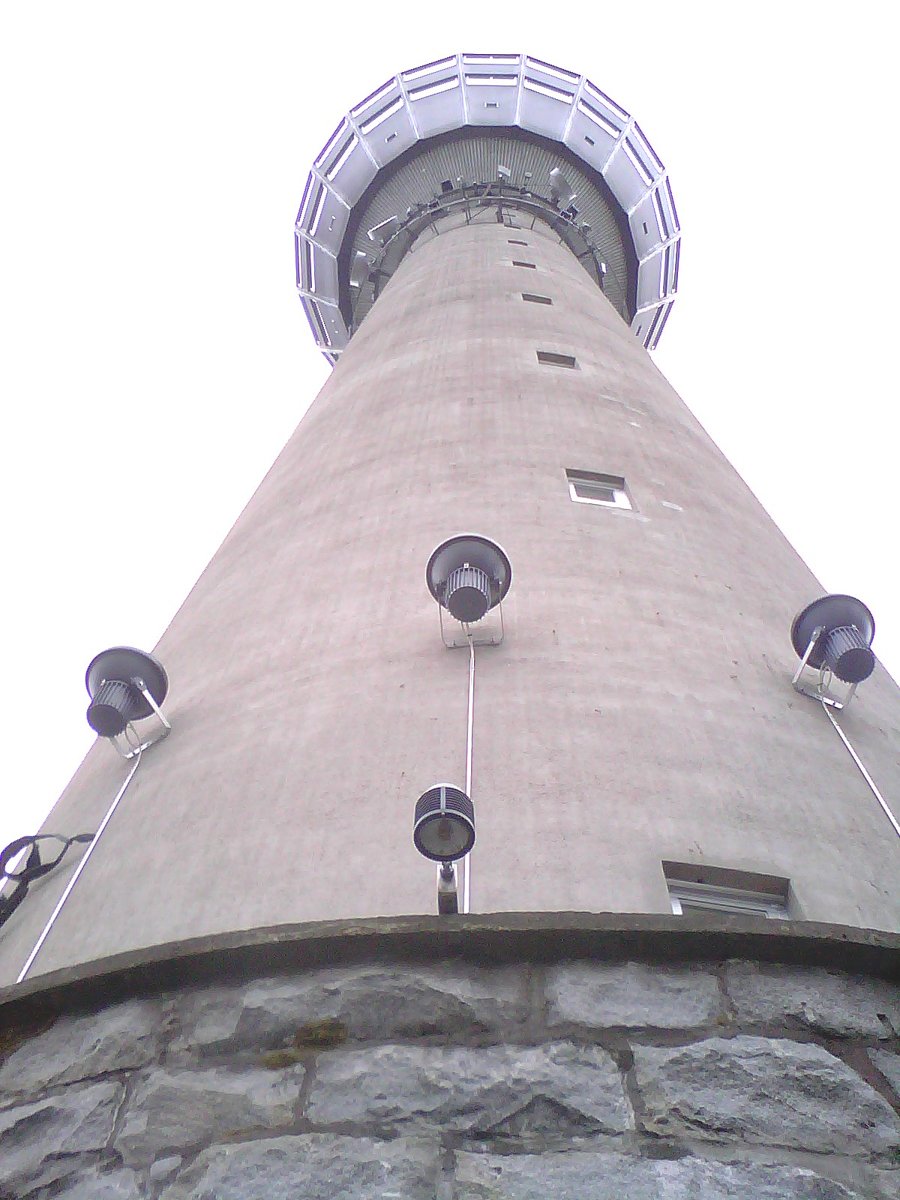 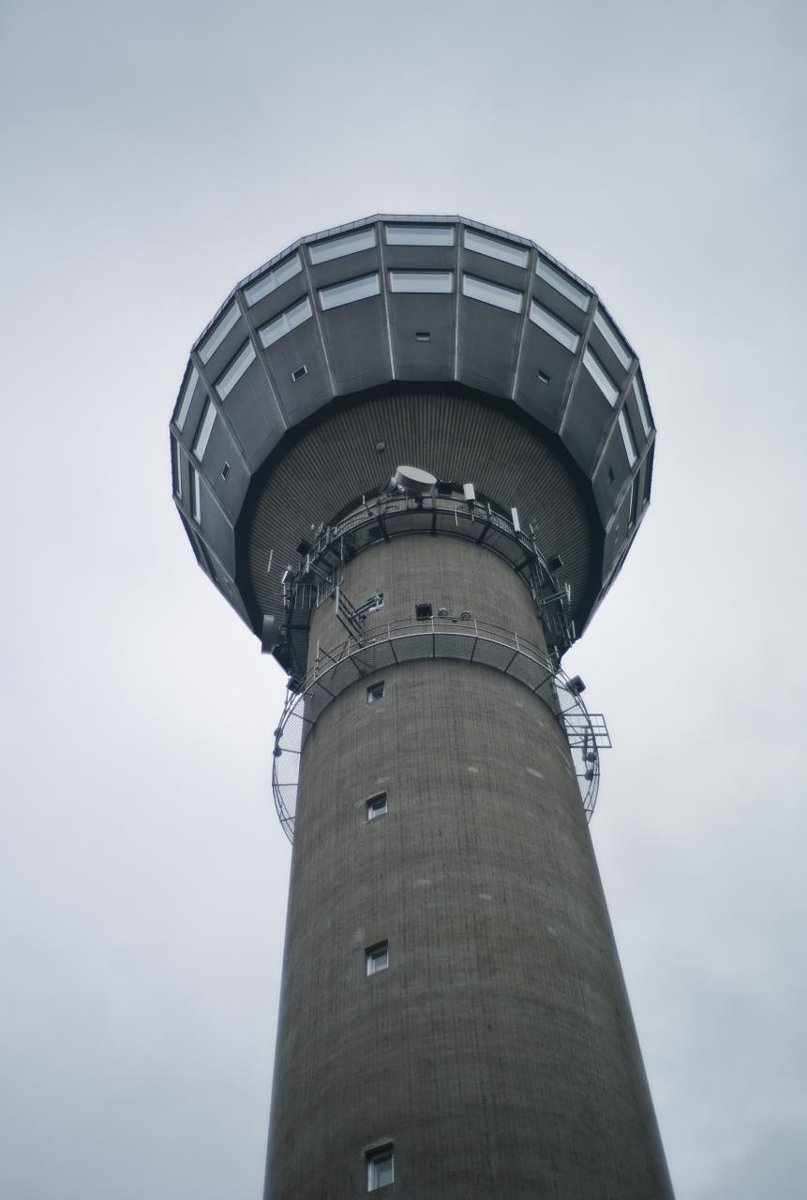 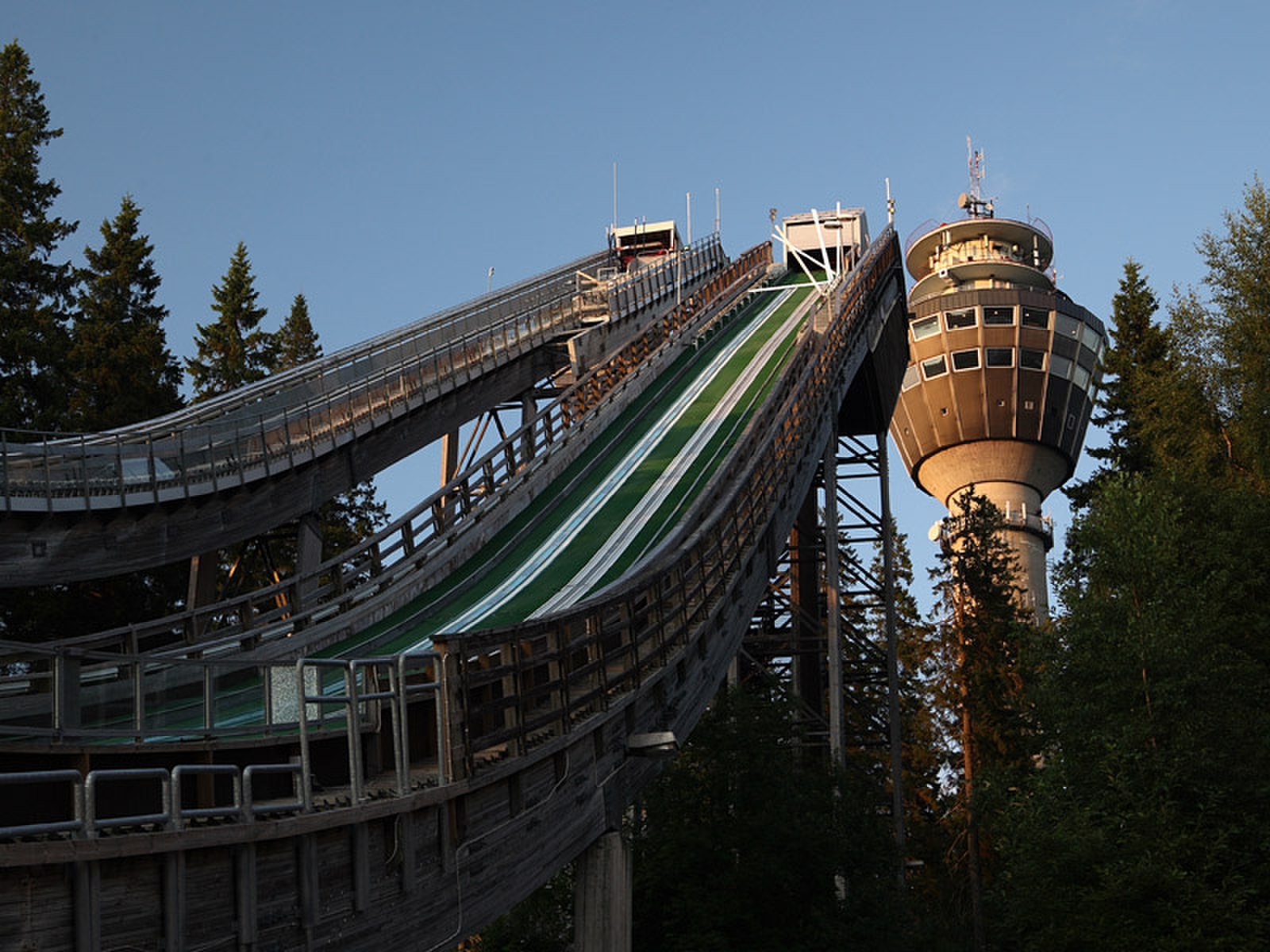 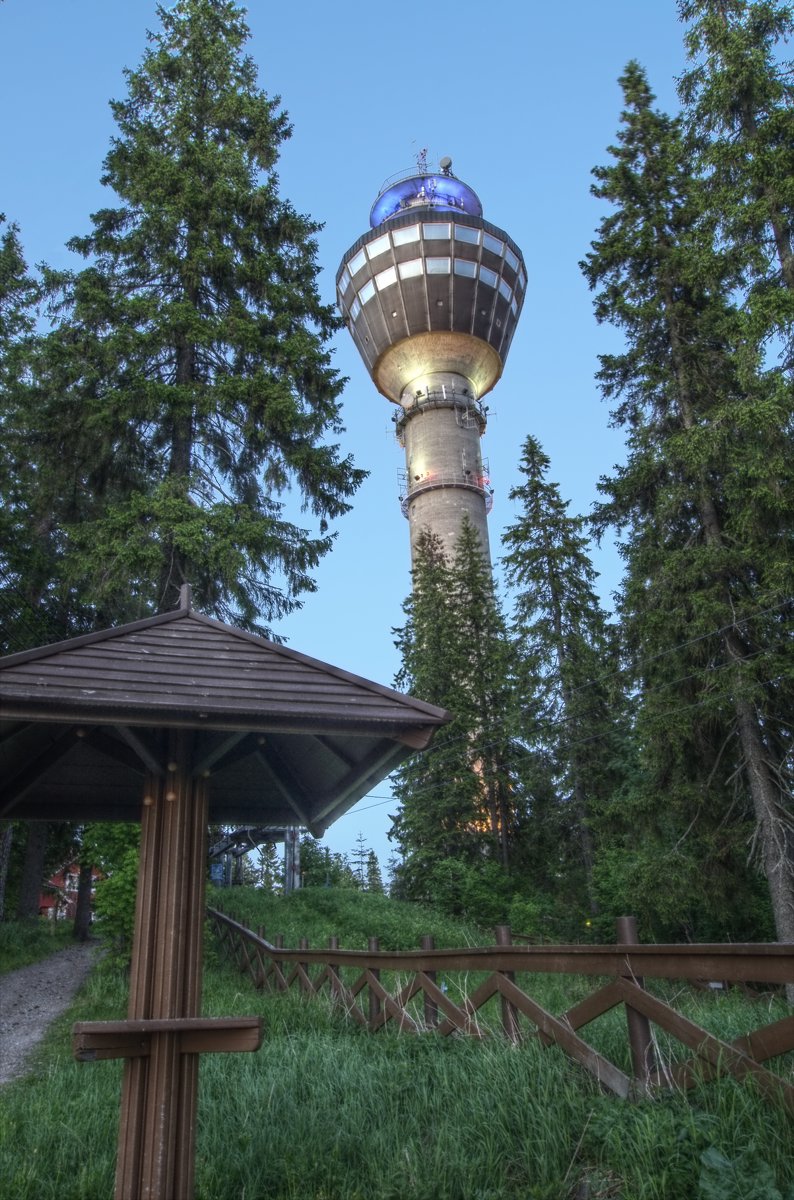 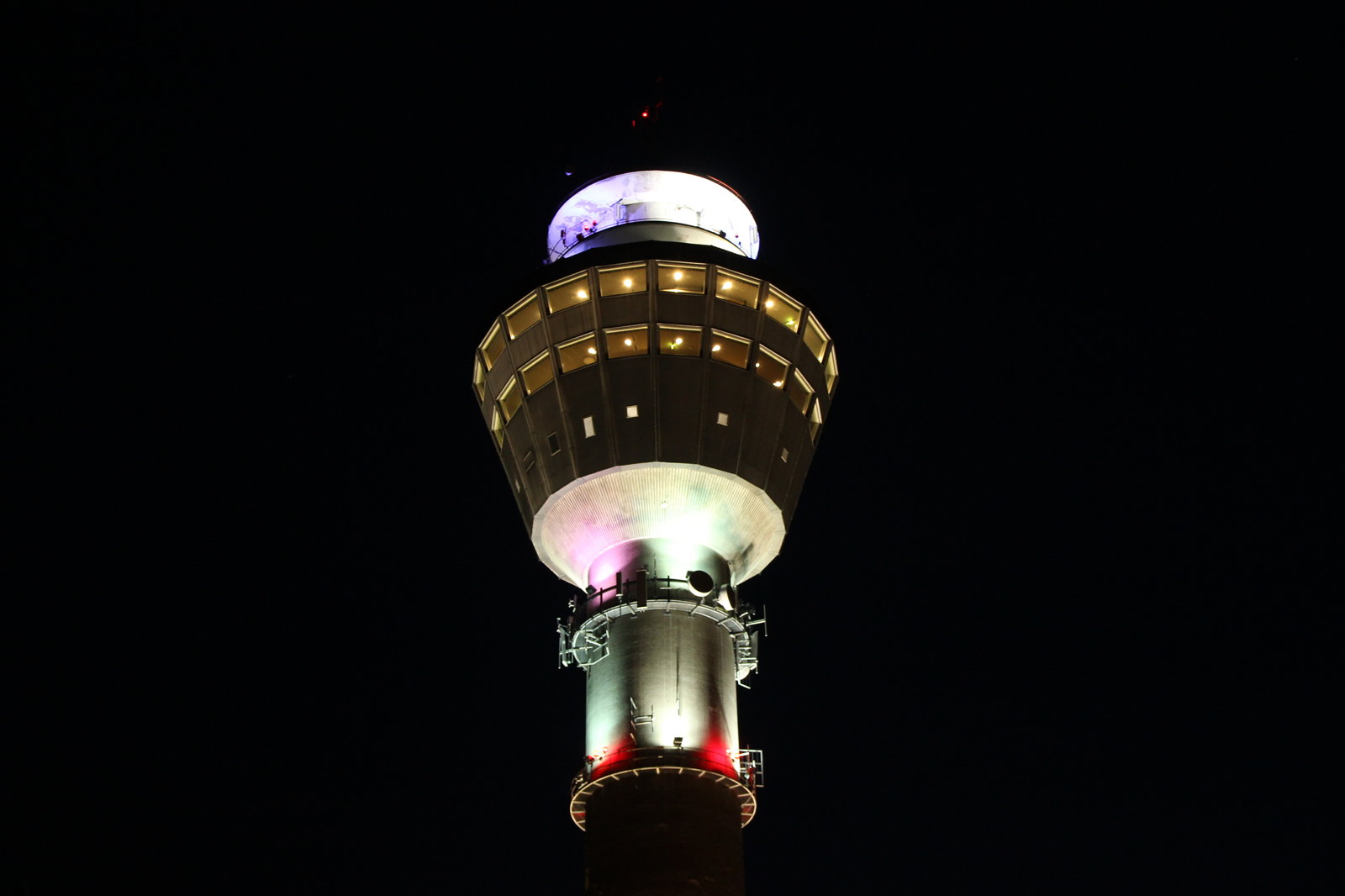 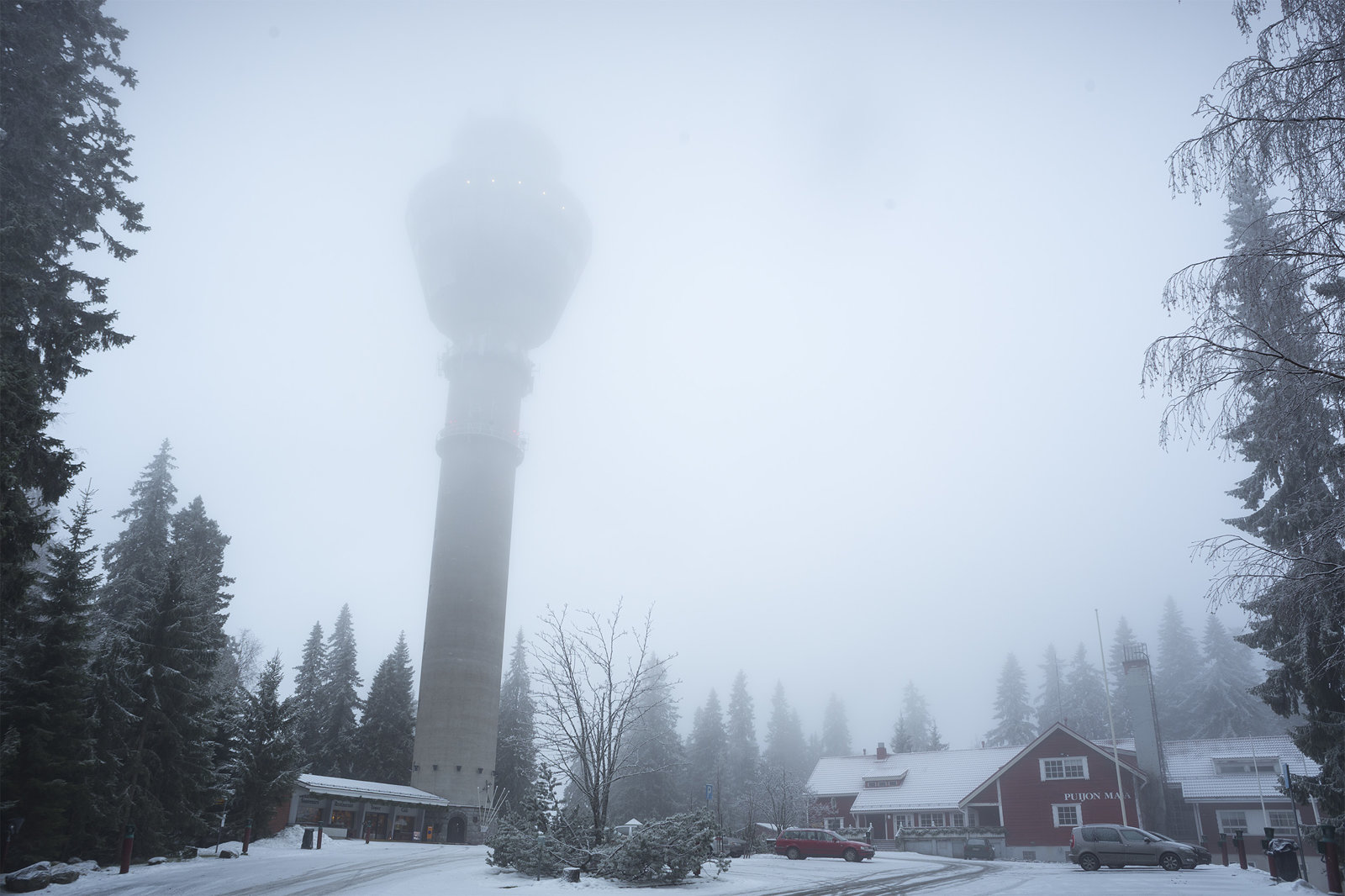 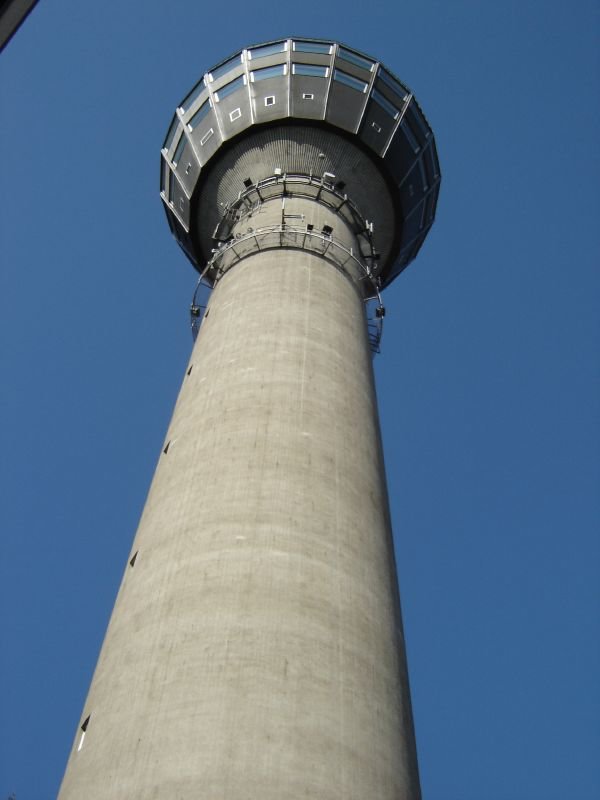 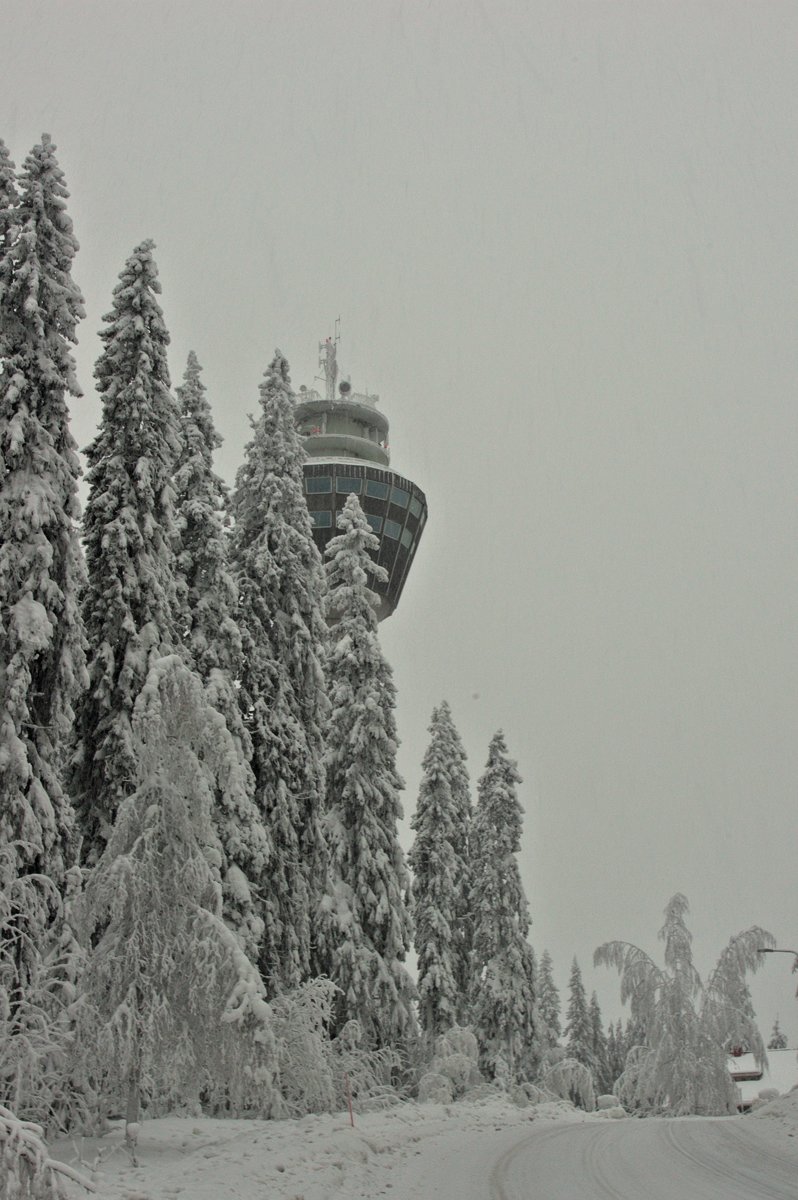 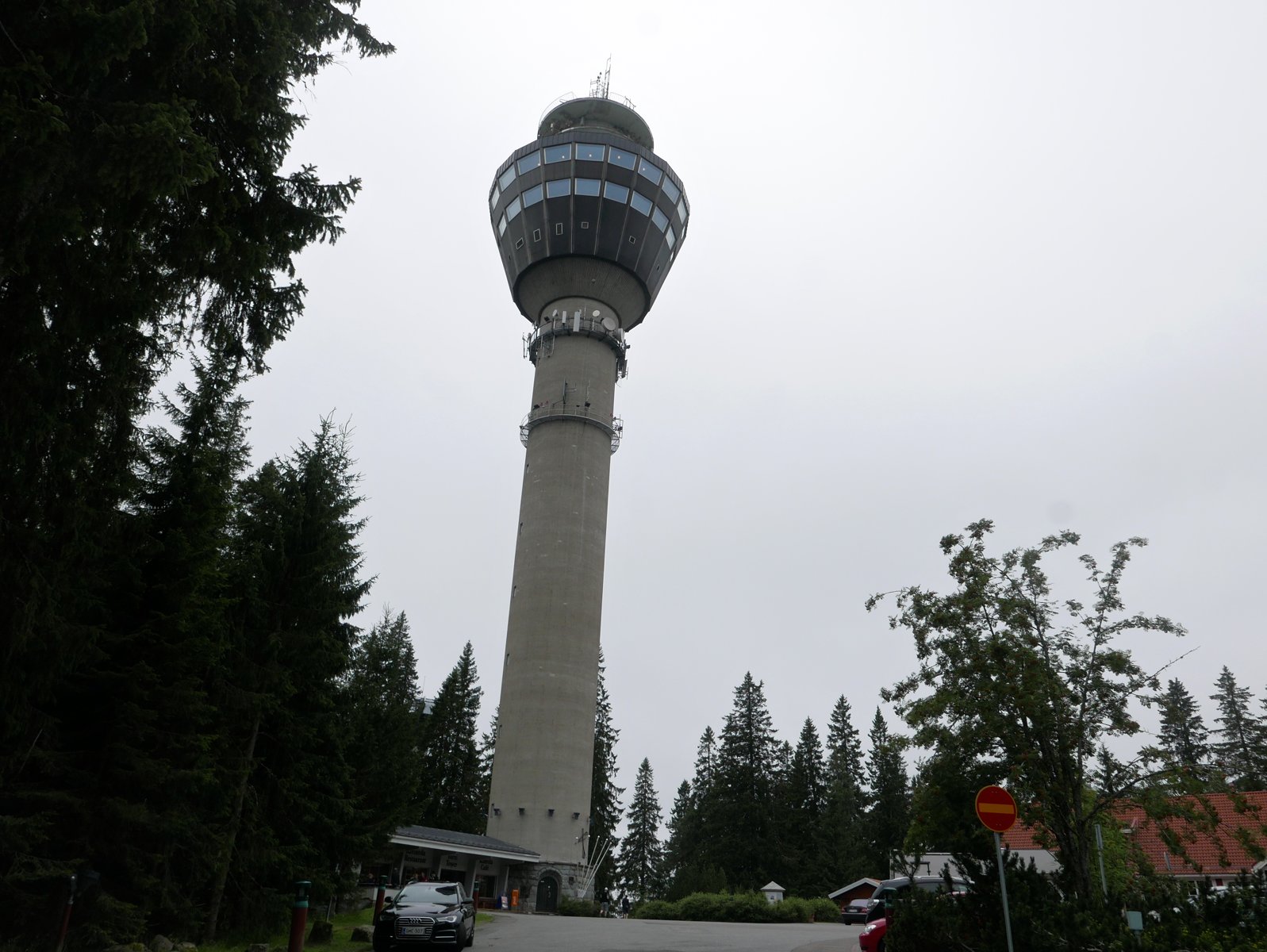 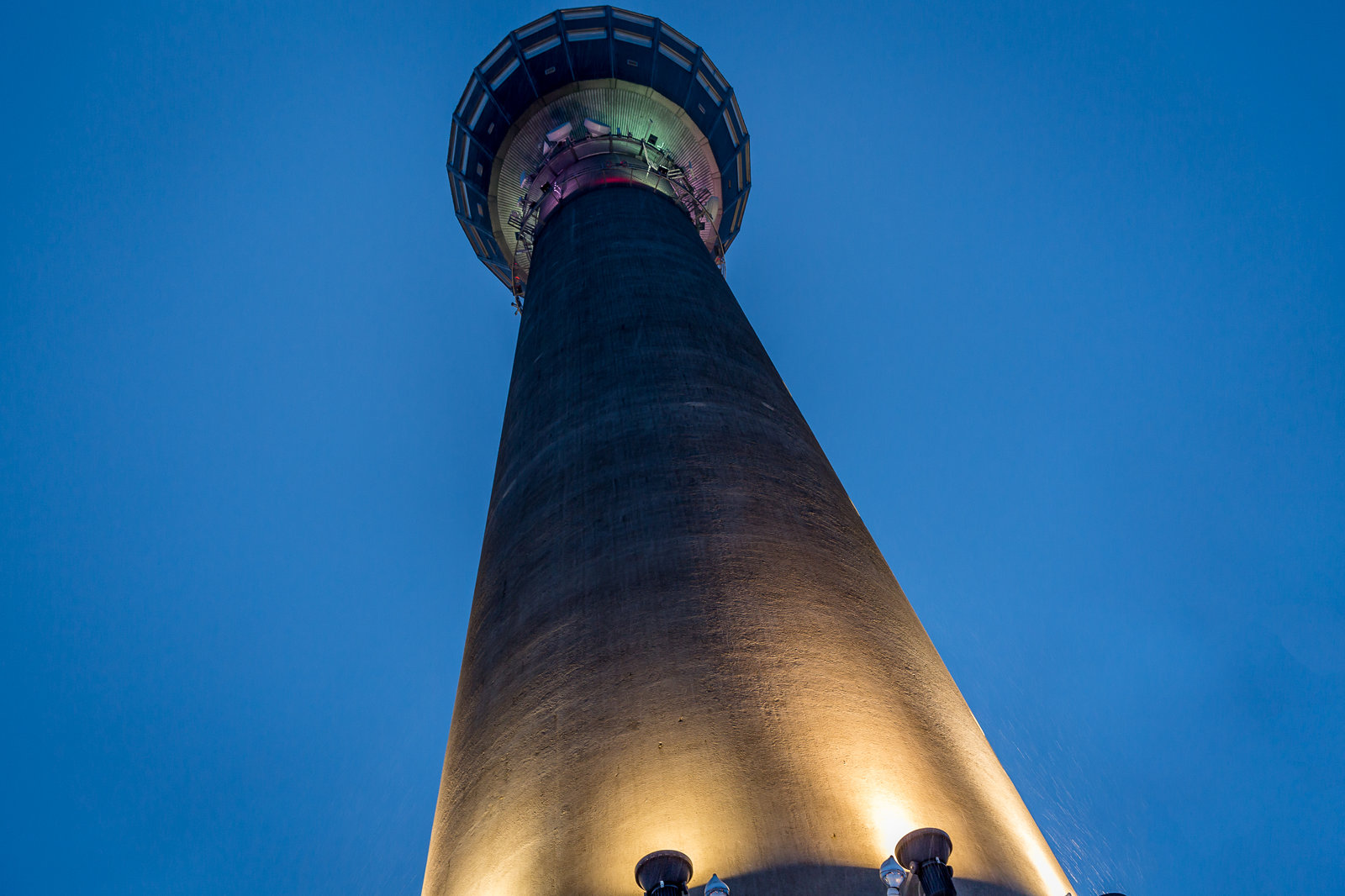 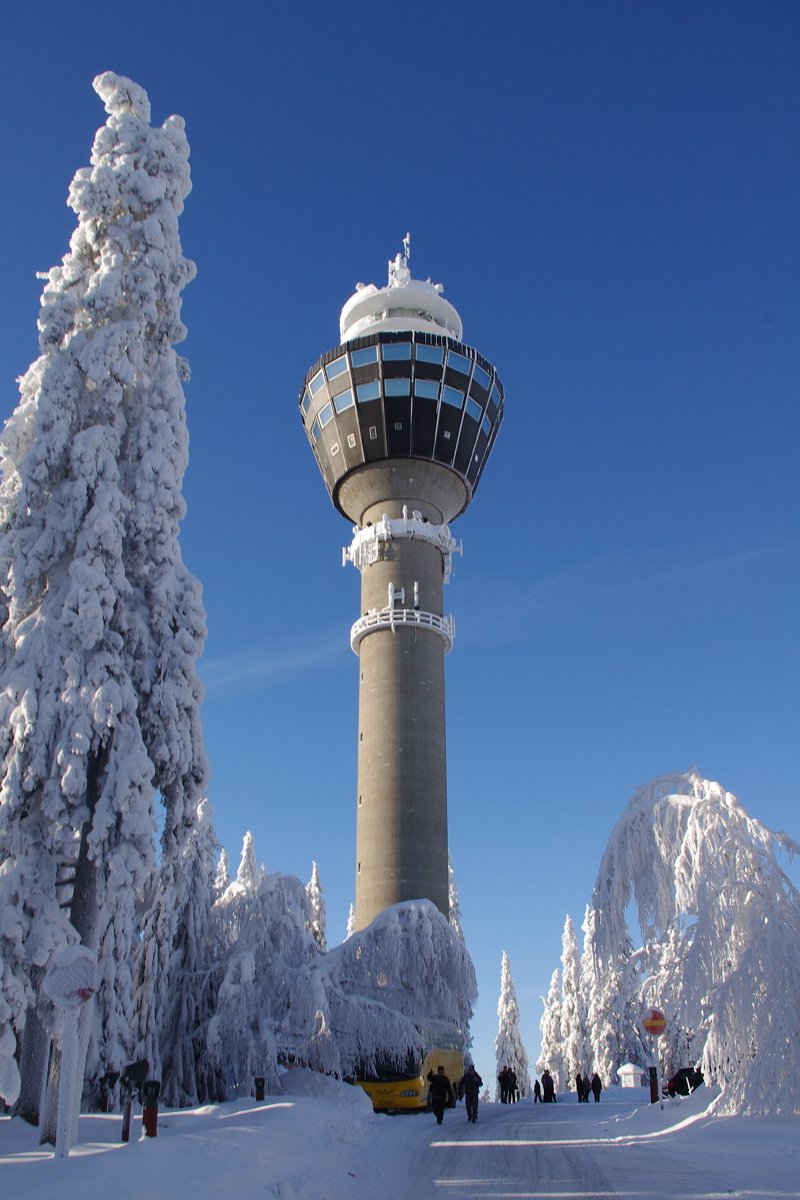 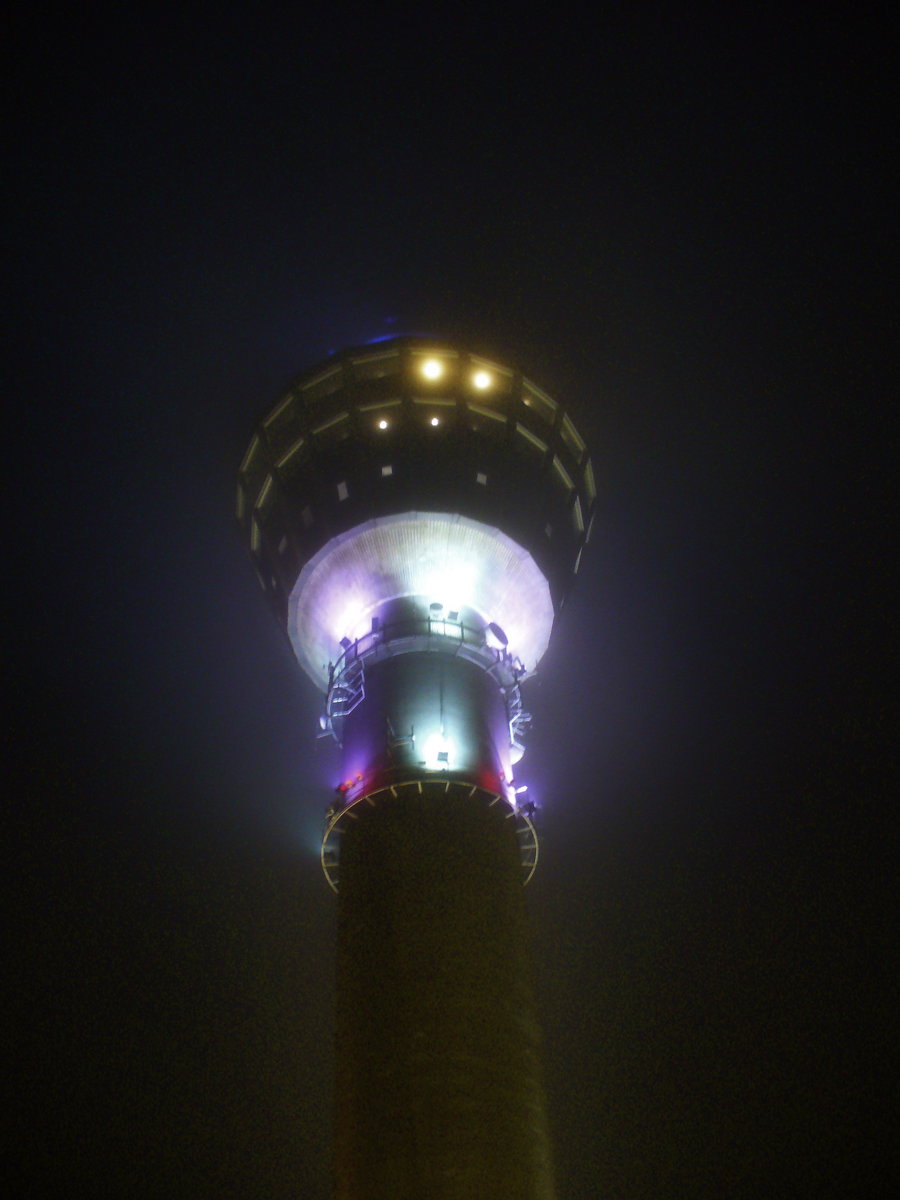 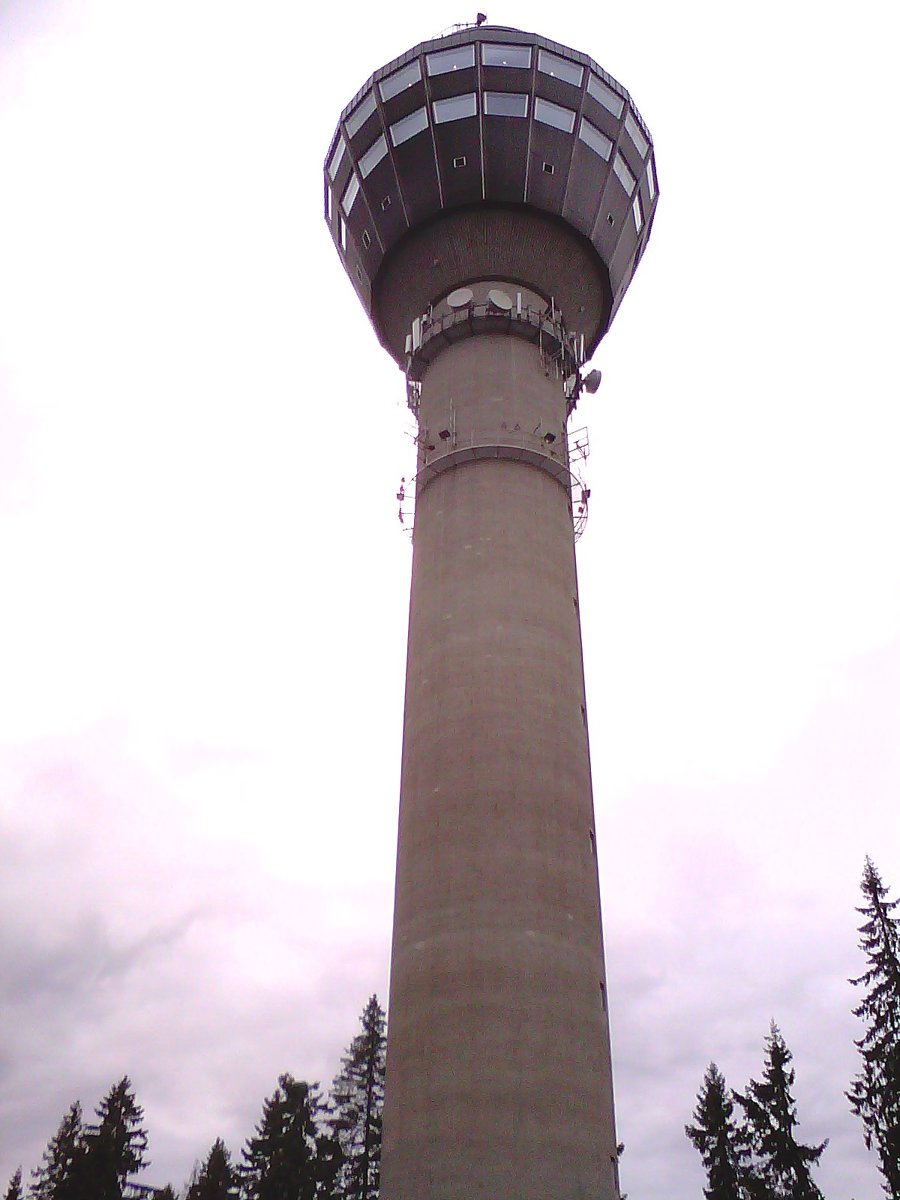 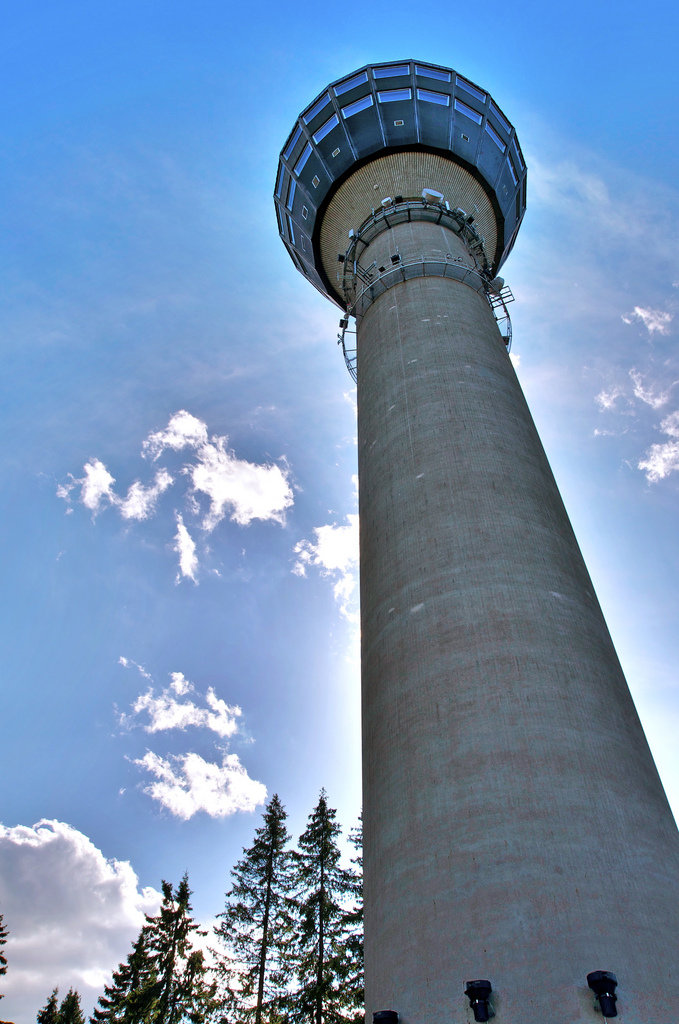