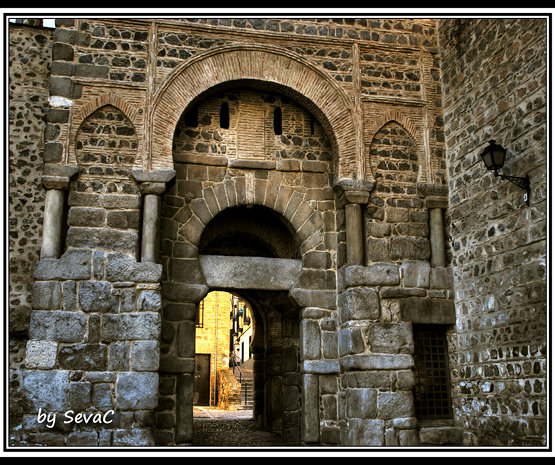 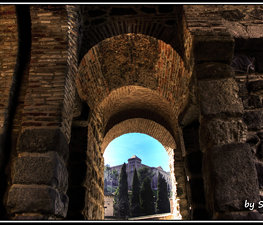 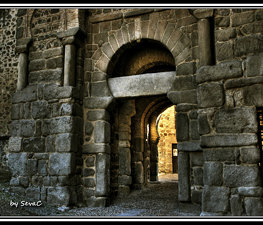 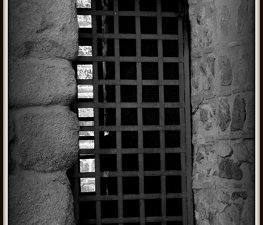 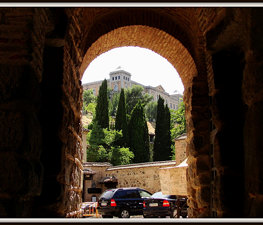 The Puerta Bab al-Mardum, or Puerta de Valmardón, is a city gate of

Puerta del Sol is a city gate of Toledo, Spain, built in the late 14th

Add to wishlist
I've been here
Visited
Alcázar of Toledo 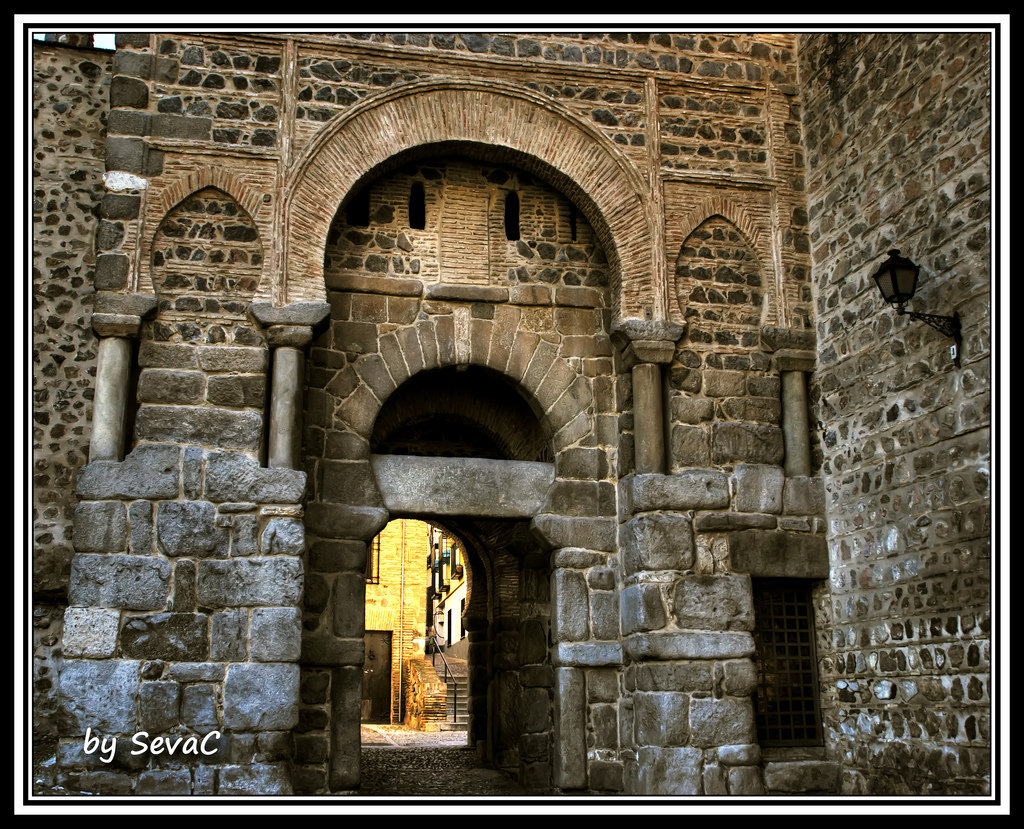 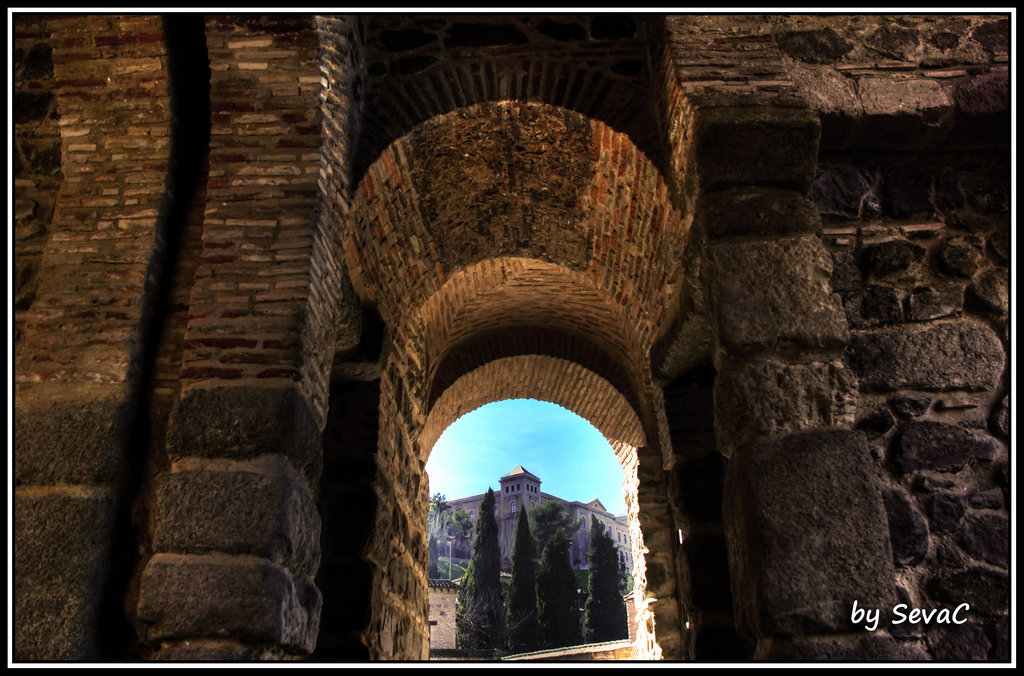 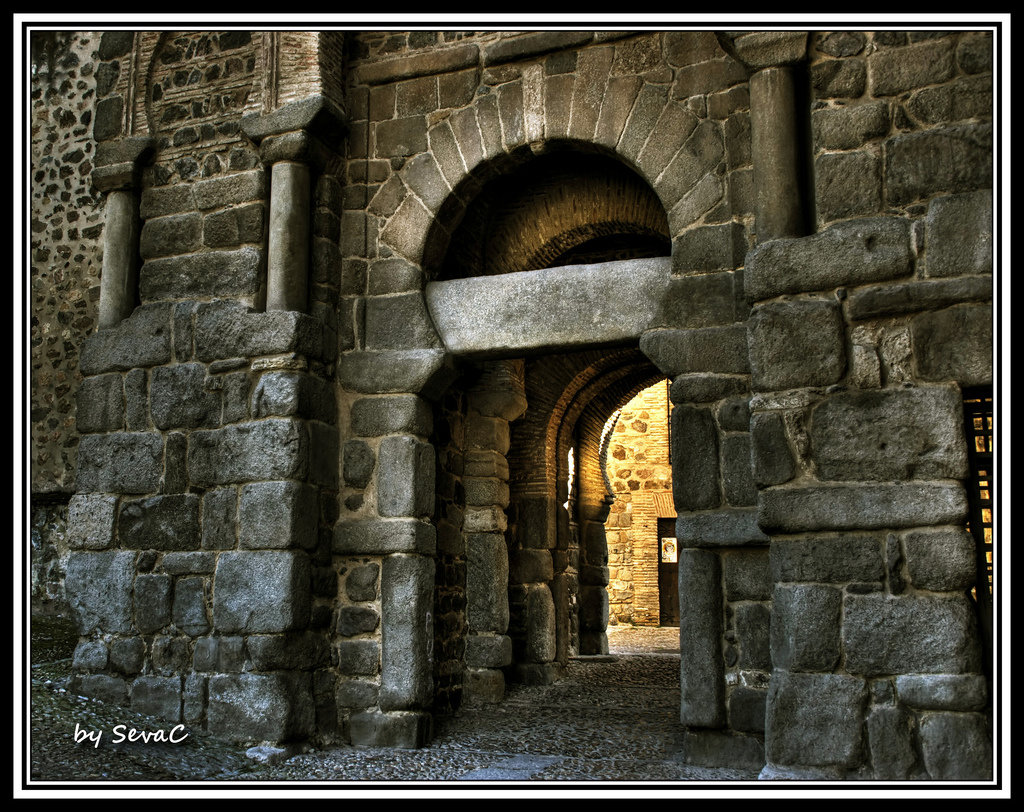 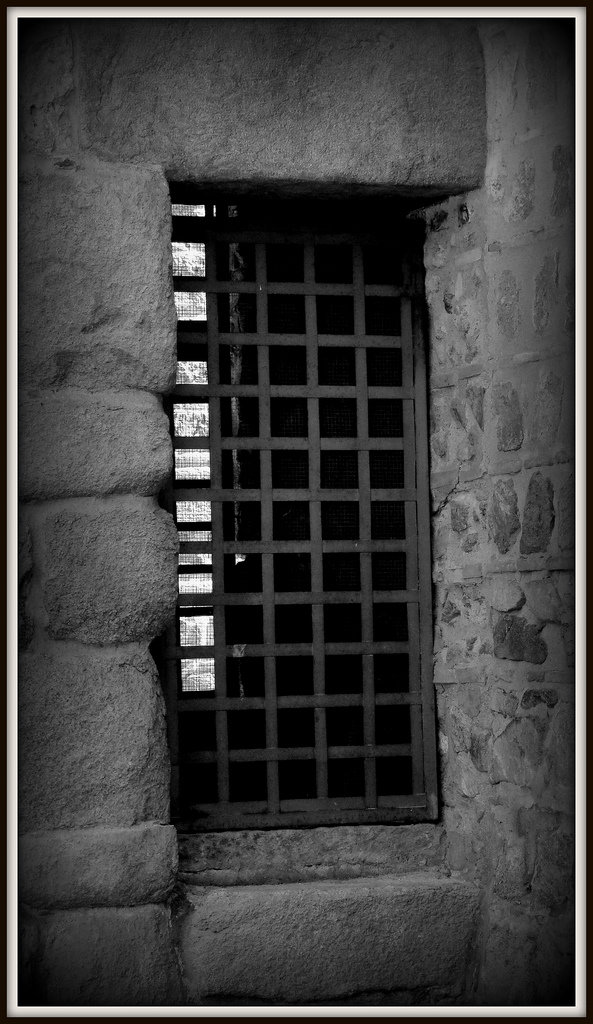 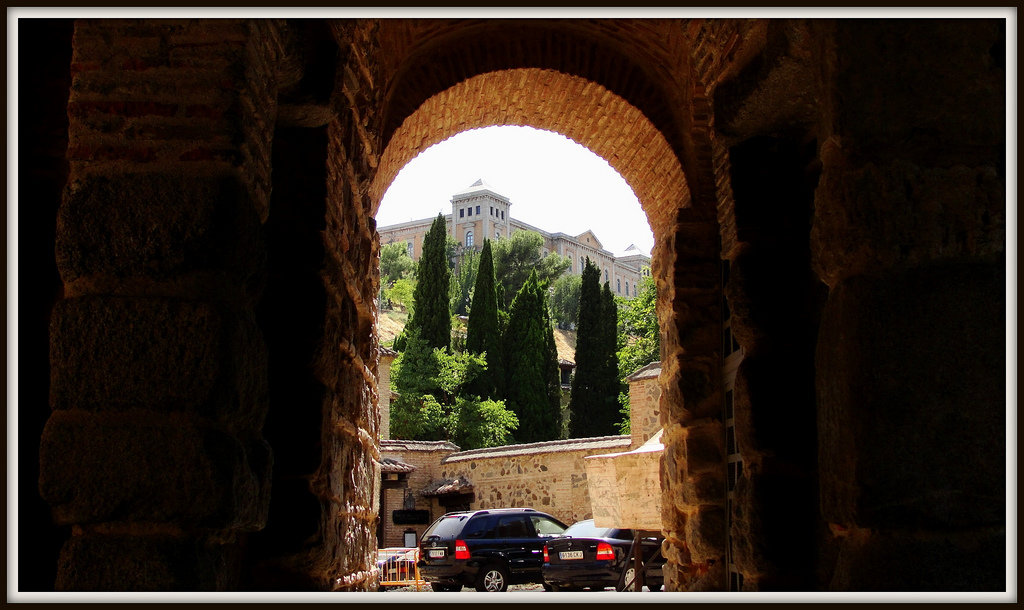