The Puerta de Alcalá ("Alcalá Gate", from the Arabic word القلعة al-qal'a, "citadel") is a Neo-classical monument in the Plaza de la Independencia in Madrid, Spain. It is regarded as the first modern post-Roman triumphal arch built in Europe, older than the similar monuments Arc de Triomphe in Paris and Brandenburg Gate in Berlin.

It was a gate of the former Walls of Philip IV. It stands near the city center and several meters away from the main entrance to the Parque del Buen Retiro. The square is bisected by Alcalá Street, although the street does not cross through the monument, and it is the origin of the Alfonso XII, Serrano and Olózaga streets. Its name originates from the old path from Madrid to the nearby town of Alcalá de Henares.

Madrid in the late 18th century still looked like a somewhat drab borough, surrounded by medieval walls. Around the year 1774, king Charles III commissioned Francesco Sabatini to construct a monumental gate in the city wall through which an expanded road to the city of Alcalá was to pass, replacing an older, smaller, gate that stood nearby. It was inaugurated in 1778.

Kevin van Dun
One of Madrid's most famous landmarks so be sure to visit!

Michael Holdsworth
Superb monument, the architecture and detail are fantastic.

Bahman S
There are some cafés with outdoor seats around the plaza. Try them at nights

The Convent of the Salesas Reales refers to an 18th century 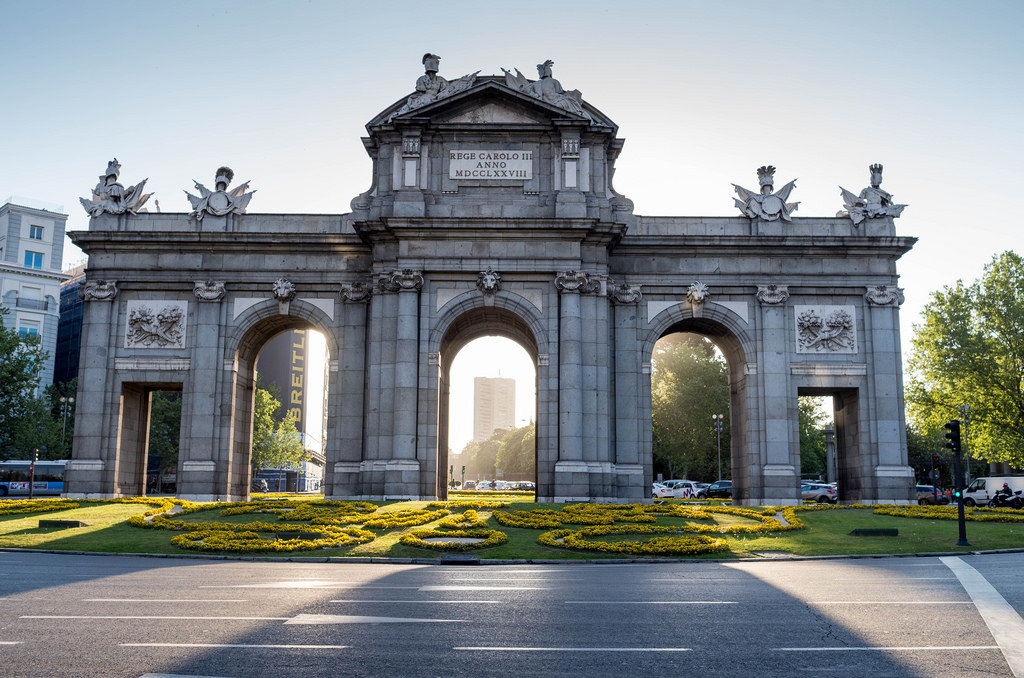 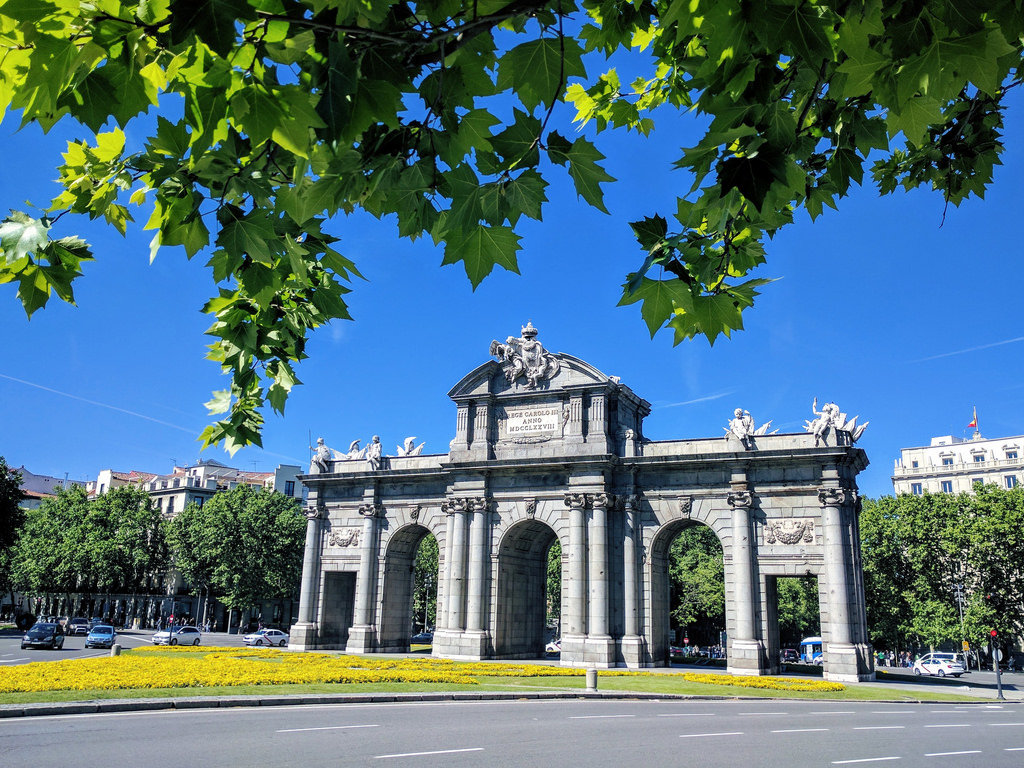 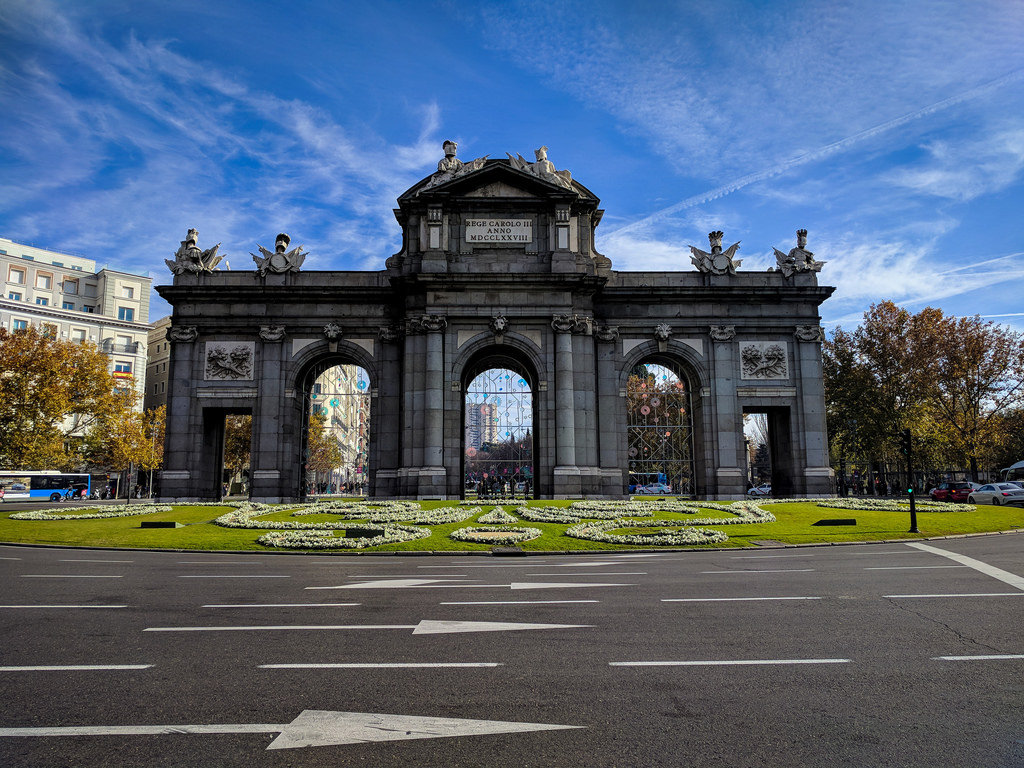