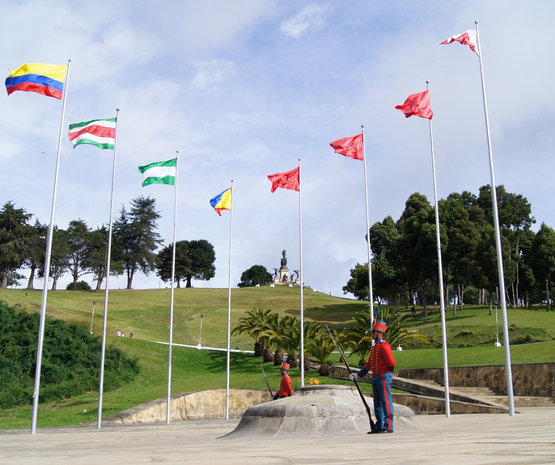 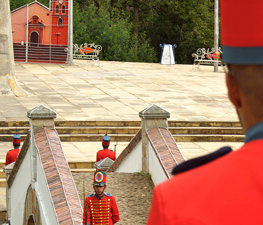 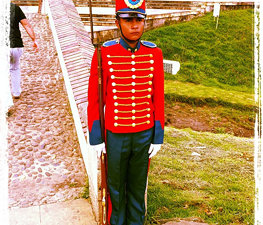 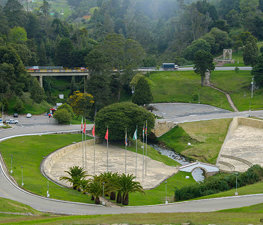 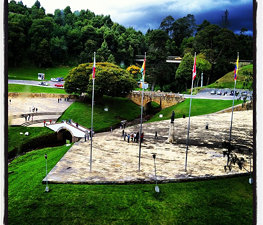 Puente de Boyacá (in English: The Bridge of Boyacá) is a small bridge located at the Bogota-Tunja highway, 110 km east of Bogotá and 14 km west from Tunja in a valley, crossing Teatinos river. Numerous monuments have been erected in the surroundings to commemorate the historic battle of August 7, 1819 known as the Battle of Boyacá which granted independence to Colombia.

The bridge was built in the early 18th century, and was dedicated as National Monument and memorial of independence in 1920.

Near to the bridge are located the following secondary monuments:

0.2km from I-55, Tunja, Boyaca, Colombia Get directions

El Infiernito (Spanish for 'Little hell'), is a pre-Columbian Muisca

Vargas Swamp Lancers, or Monument to the Lancers (español. Monumento

The Alberto Lleras is a hydroelectric dam located in Guavio, Columbia. 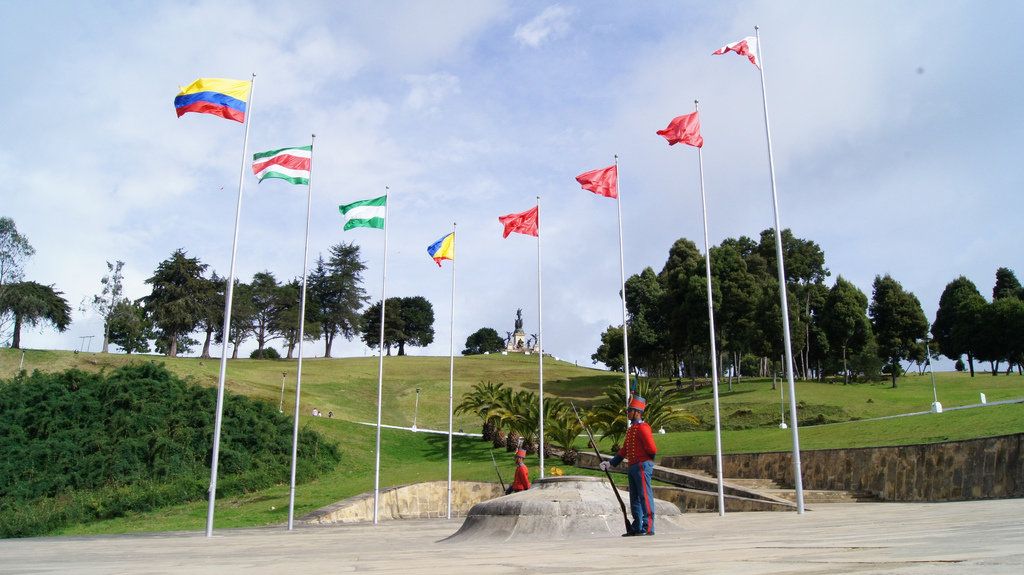 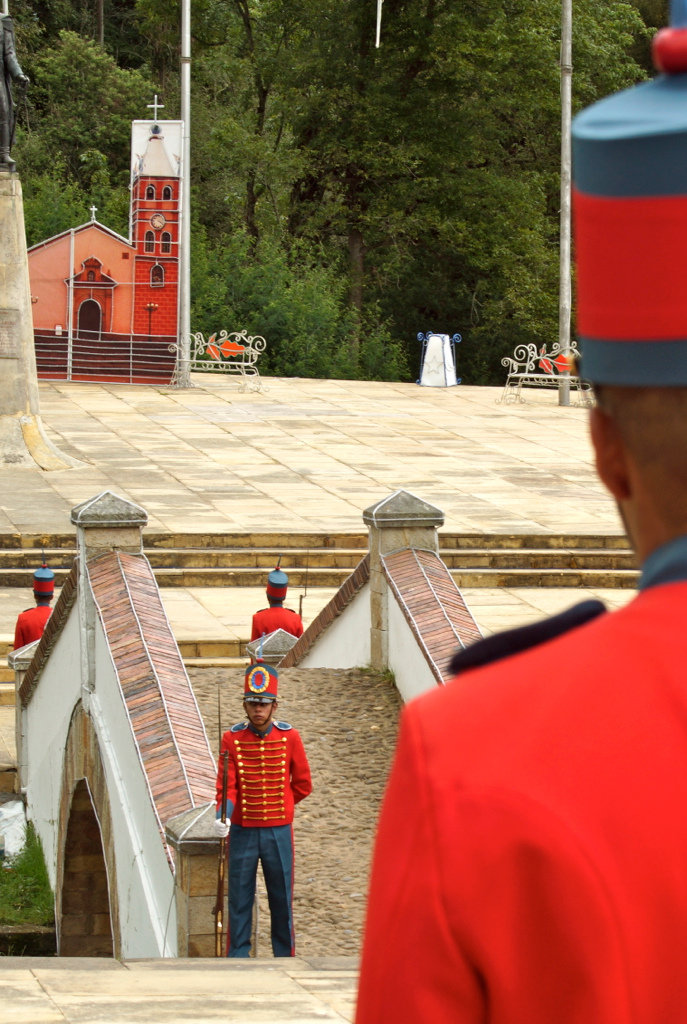 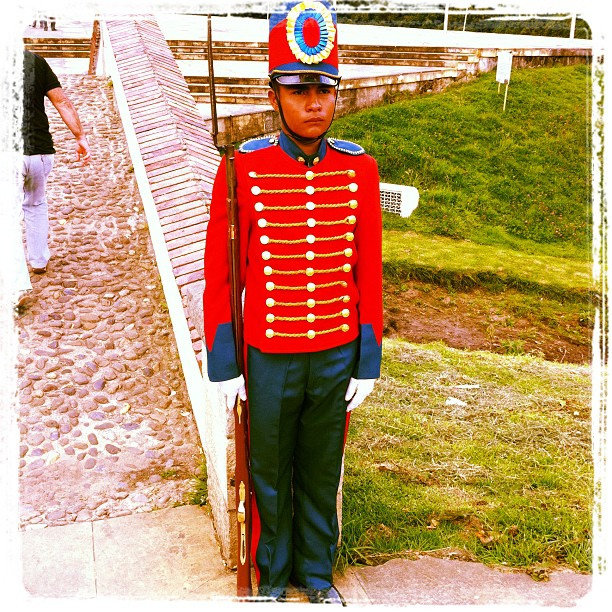 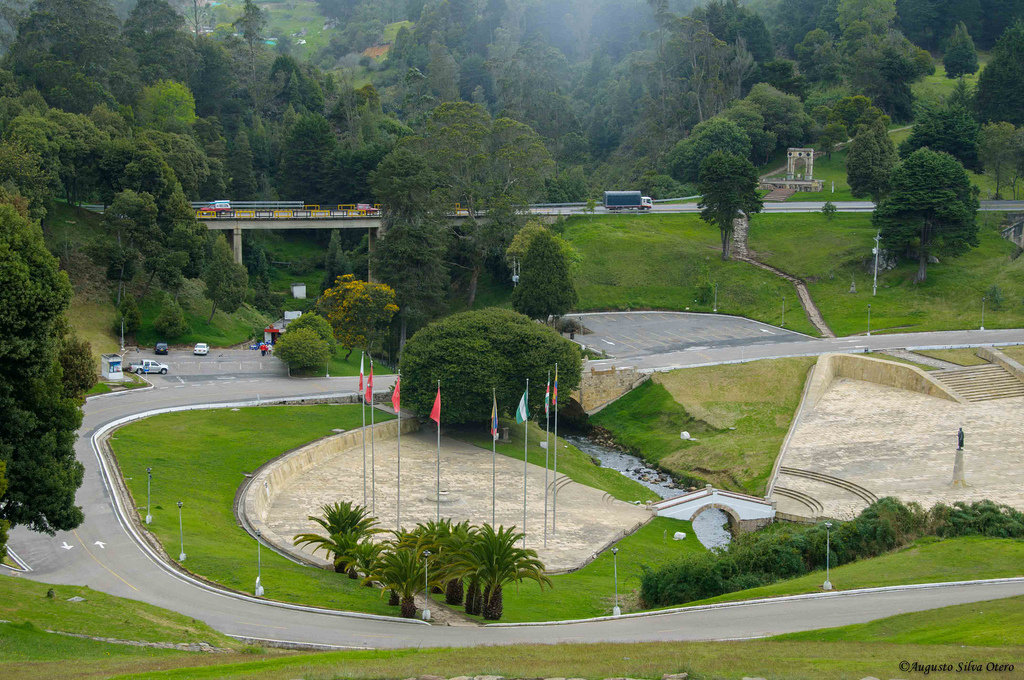 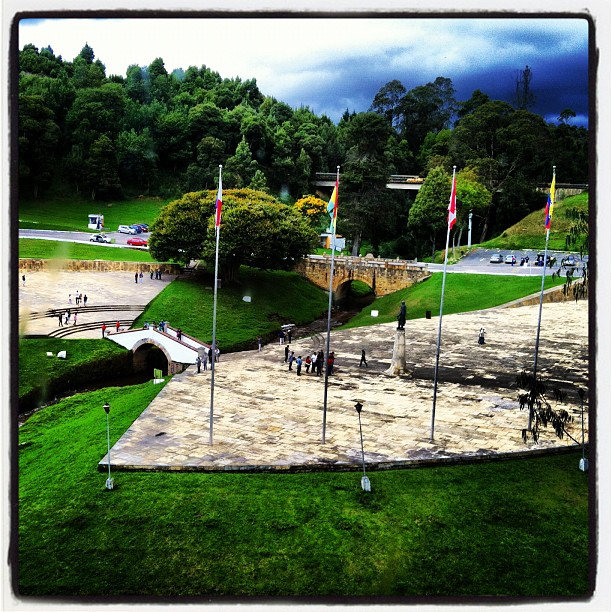 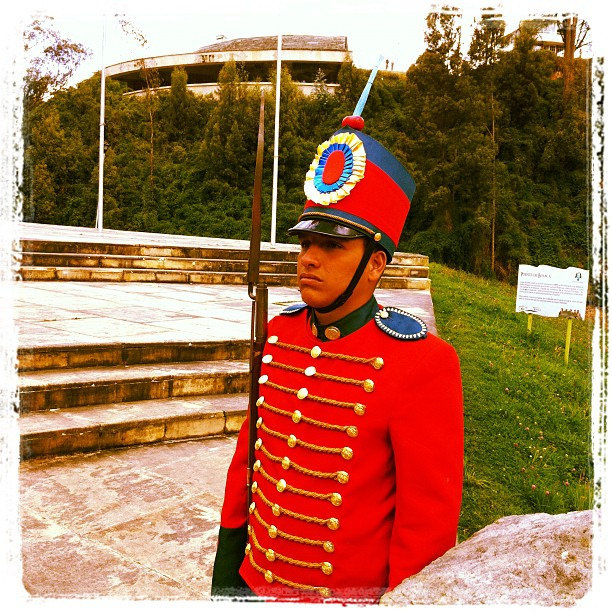 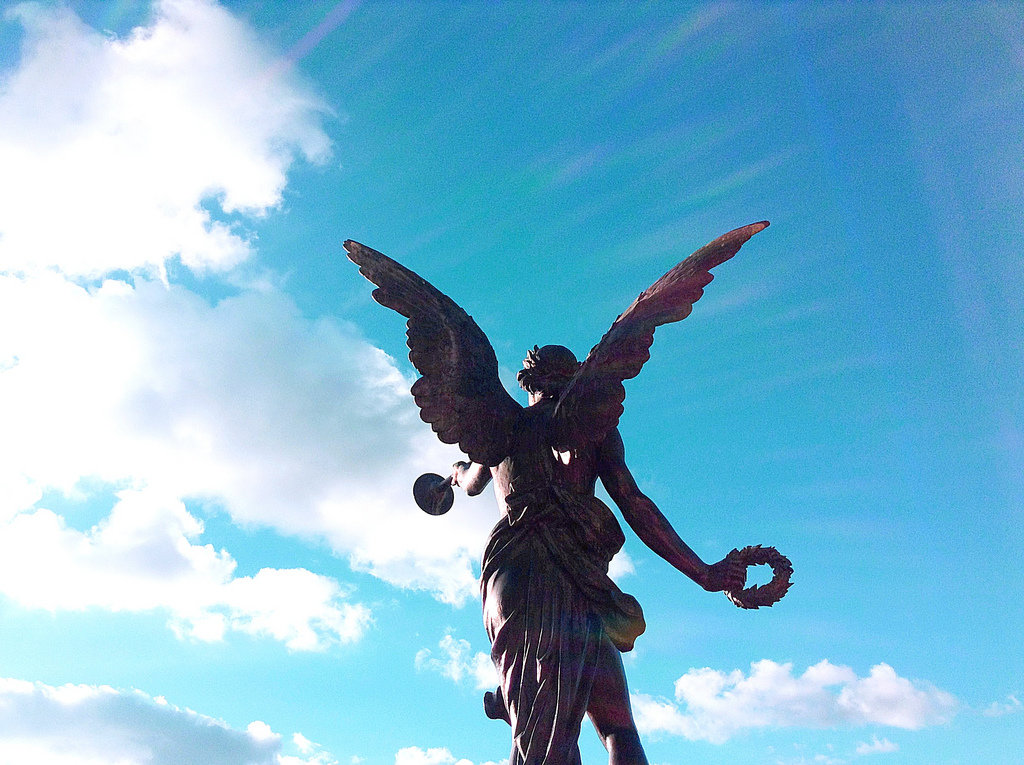