×
What are you looking for?
See all results
Archaeological sites in Kimbeto 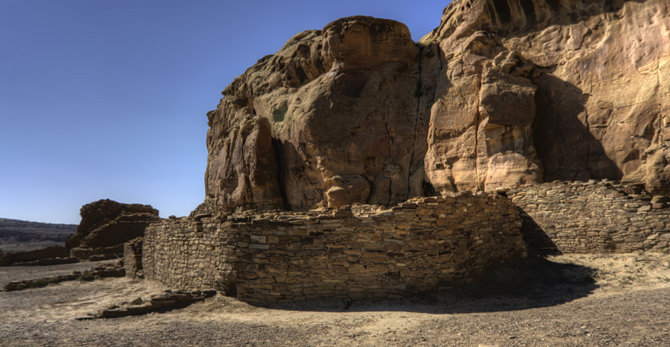 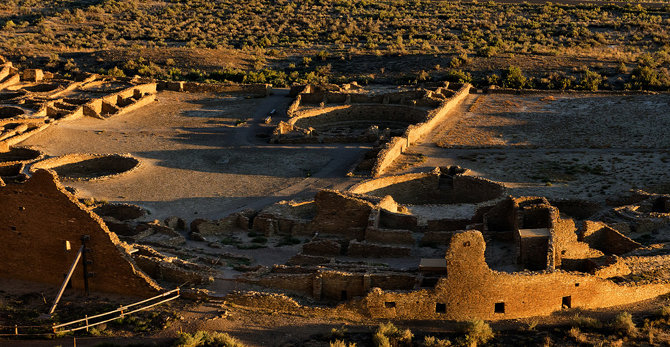 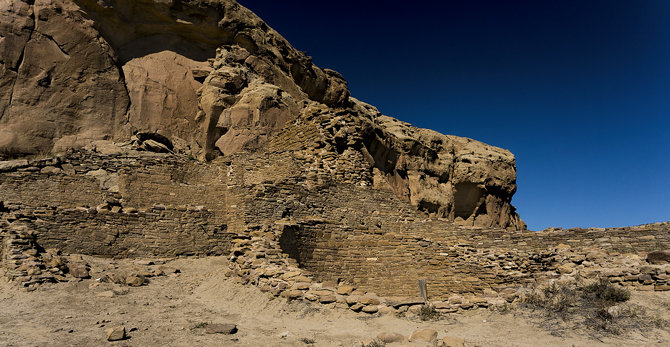 In January 1941, a section of the canyon wall known as Threatening Rock, or tse biyaa anii'ahi (leaning rock gap) in Navajo, collapsed, destroying some of the structure's rear wall and a number of rooms. The builders of Pueblo Bonito appear to have been well aware of this threat. However, they chose to build beneath the fractured stone, which stood 97 feet (30 m) high and weighed approximately 30,000 tons, and compensated by building a structural reinforcement for the slab.

In 2009, it was reported that traces of cacao from, at the nearest, 1,200 miles (1,900 km) away in Mexico, were detected in pottery shards at Pueblo Bonito. This was the first demonstration that cacao, important in rituals, had been brought into the area that became the United States at any time before the Spanish arrived around 1500. Cylindrical pottery jars, common in Central America, had previously been found, but are rare. At Pueblo Bonito, 111 jars had been found in one of the 800 or so rooms of the pueblo.

Rancher Richard Wetherill, and natural history student George H. Pepper from the American Museum of Natural History, began excavations at Pueblo Bonito in 1896 and ended in 1900. These excavations were financed by B. Talbot Hyde and Frederick E. Hyde, Jr. of New York City, who were philanthropists and collectors. During this time, the two men uncovered 190 rooms and photographed and mapped all major structures in the canyon. The Hydes donated the resulting large collection of artifacts to the American Museum of Natural History. After the excavation, Wetherill sought to gain personal control of parts of Chaco Canyon, including Pueblo Bonito, Chetro Ketl and Pueblo Del Arroyo. He filed a homestead entry on these ruins, which was invalidated by the General Land Office in 1904 when the federal government took formal possession of these lands. Wetherill was required to stop his ongoing excavations on federal property, but continued to run a trading post at Chaco Canyon until his death in 1910.

Pueblo Bonito is divided into two sections by a precisely aligned wall, running north to south, through the central plaza. A Great Kiva is placed on either side of the wall, creating a symmetrical pattern common to many of the Great Houses. In addition to the great kivas, over thirty other kivas or ceremonial structures have been found, many also associated with the large central courtyard. Interior living spaces were quite large by the standards of the Ancient Pueblo.

The site covers almost two acres (8,000 m²) and incorporates at least 650 rooms, with some estimates rising to 800. In parts of the village, the tiered structure was four and five stories high. During later construction, some lower level rooms were filled with debris to better support the weight of the upper levels. The builder's use of core and veneer architecture and multi-story construction produced massive masonry walls as much as three feet (1 m) thick.

Archaeologists' population estimates for the village have varied. During the early 20th century, the structures were viewed as small cities, with people residing in every room. From this perspective, Pueblo Bonito could have accommodated several thousand inhabitants at the village's peak. More recent analysis has lowered the resident total to less than 800, primarily due to the small number of usable hearths in the ruins. Another analysis, based on architecture, estimates the resident population to be even smaller, with only 12 households or about 70 people at its peak. These tend to be located on the ground floor, near the central plaza, and are associated with entrances to a series of rooms going deeper into the structure. Rooms were connected by a series of interior doorways, some of them in a T-shape. A family may have inhabited 3 to 4 rooms, with many small interior spaces being used for storage. There was generally no outside access to the room blocks other than from the central courtyard.

It is possible that Pueblo Bonito is actually neither a village nor city. While its size has the capacity for a significant population, the environment may not have been ideal for sustaining a large population. Excavations at the site have not revealed significant trash middens indicating residential areas. A common suggestion is that Pueblo Bonito was a ritual center. This is not only evident in the existence of the kivas (which are more often than not attributed to ritual function) but also in the construction of the site and its relation to other Chaco Canyon sites.

The site allows us to begin to comprehend the degree to which the Anasazi/ Ancient Pueblo understood the solar and lunar cycles. The solar and Lunar cycles are marked in the petroglyphs of the surrounding cliff area as well as in the architecture of Pueblo Bonito itself.

Examination of pack rat middens revealed that, at the time that pueblo bonito was built Chaco Canyon and the surrounding areas were wooded by trees such as ponderosa pines. Evidence of such trees can be seen within the structure of Pueblo Bonito, such as the first floor support beams. Scientists hypothesised that during the time that the pueblo was inhabited the valley was cleared of almost all of the trees, to provide timber for construction and fuel. This, combined with a period of drought, led to the water table in the valley to drop severely, making the land infertile. This explains why Pueblo Bonito was only inhabited for about 300 years and is a good example of the effect that deforestation can have on the local environment. The Anasazi, no longer able to grow crops to sustain their population, had to move on.

Behind Pueblo Bonito is a series of petroglyphs depicting six-toed feet, an element also found in other Ancient Pueblo rock art. These images were made in the late 900s or early 1000s.

David P
Incredible ruins, plenty of easy hikes but take water or you could actually die.

Terry T
This sign is deep within the ruins of Pueblo Bonito. Like this tip if you managed to work your way this deep into the ruin! :-)
Load more comments
foursquare.com

Cliff Palace is the largest cliff dwelling in North America. The

The Durango & Silverton Narrow Gauge Railroad (D&SNG) is a

The Hesperus Ski Area is located near the town of Hesperus, Colorado, 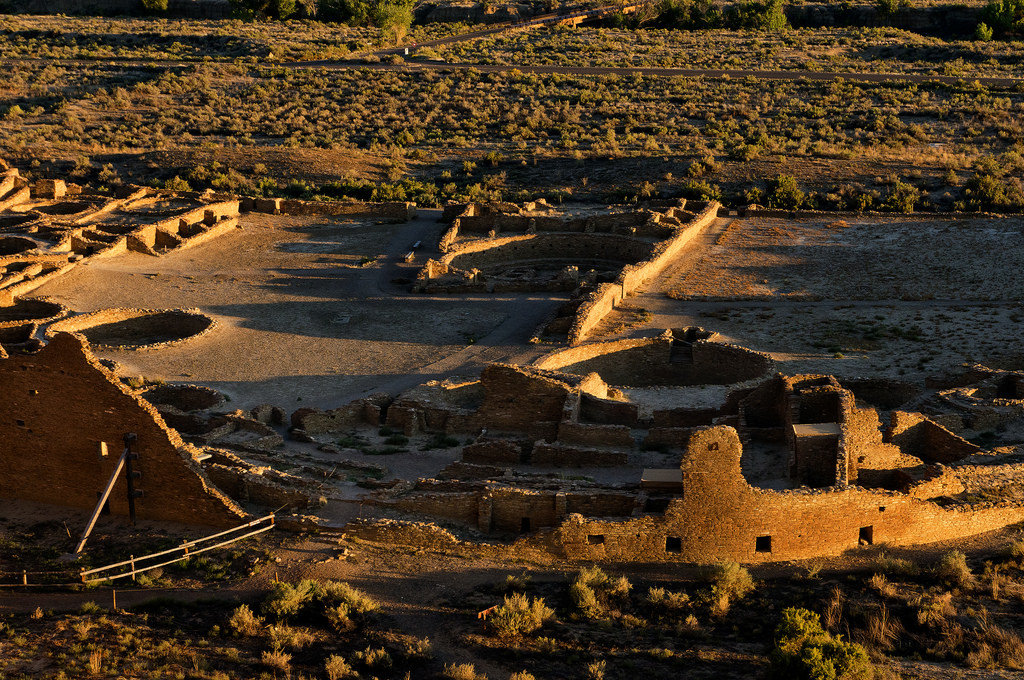 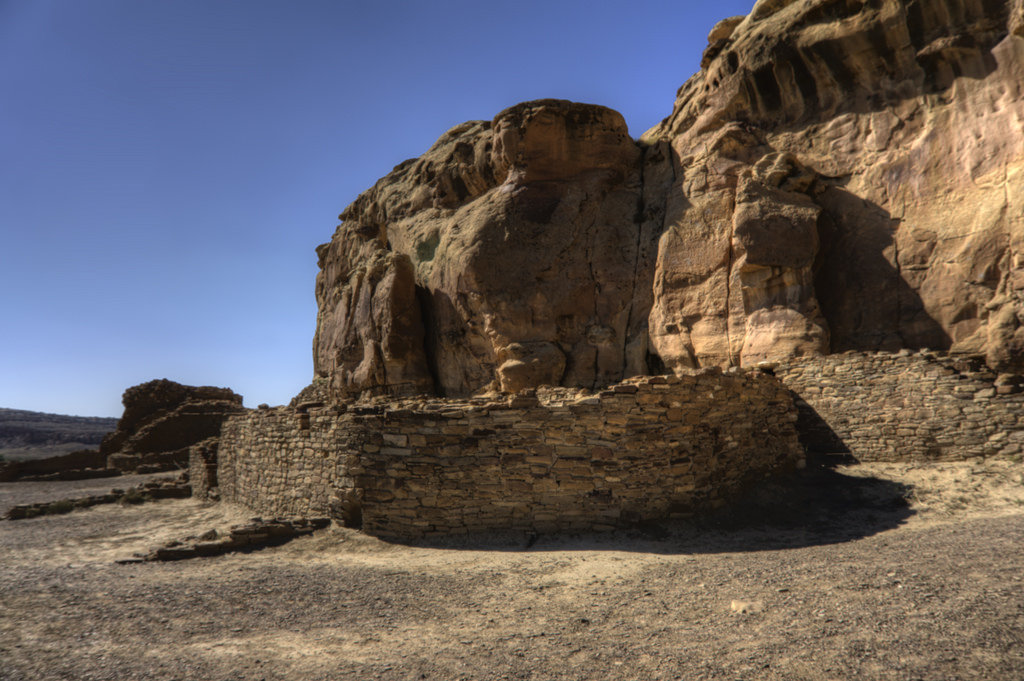 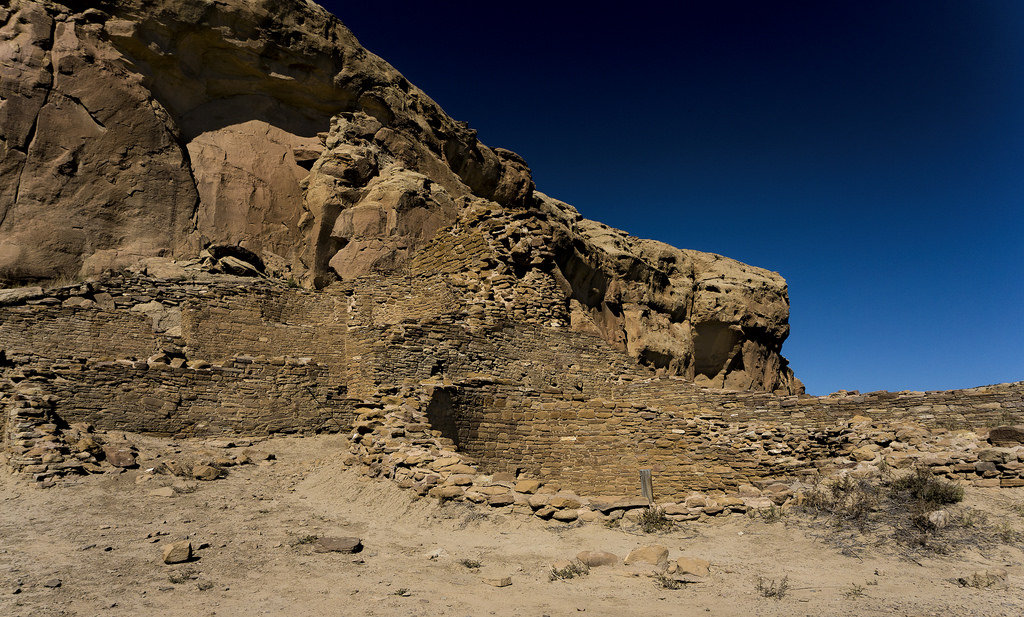 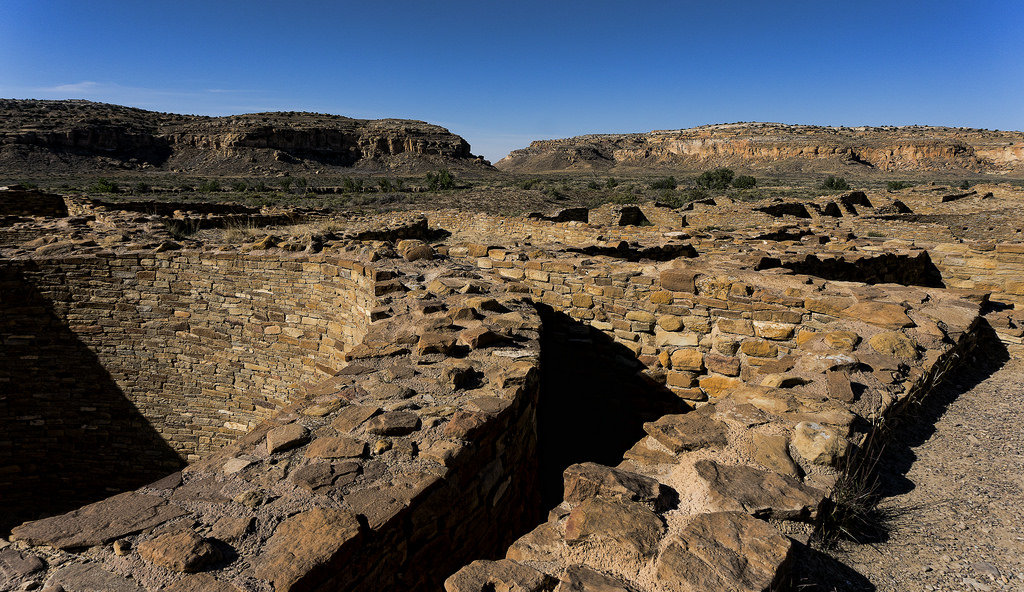 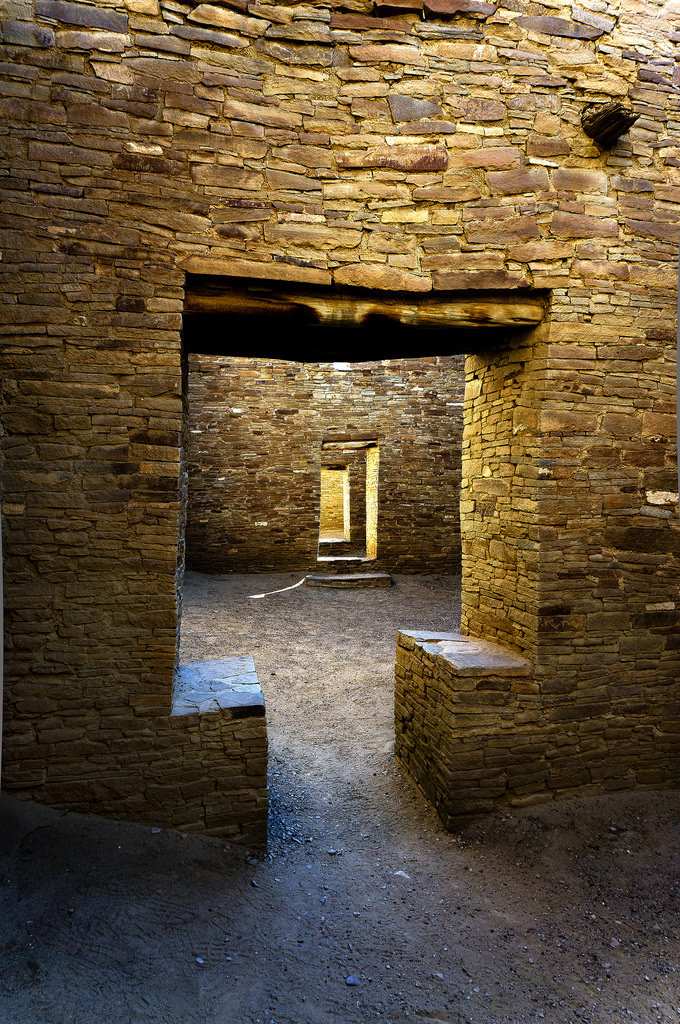 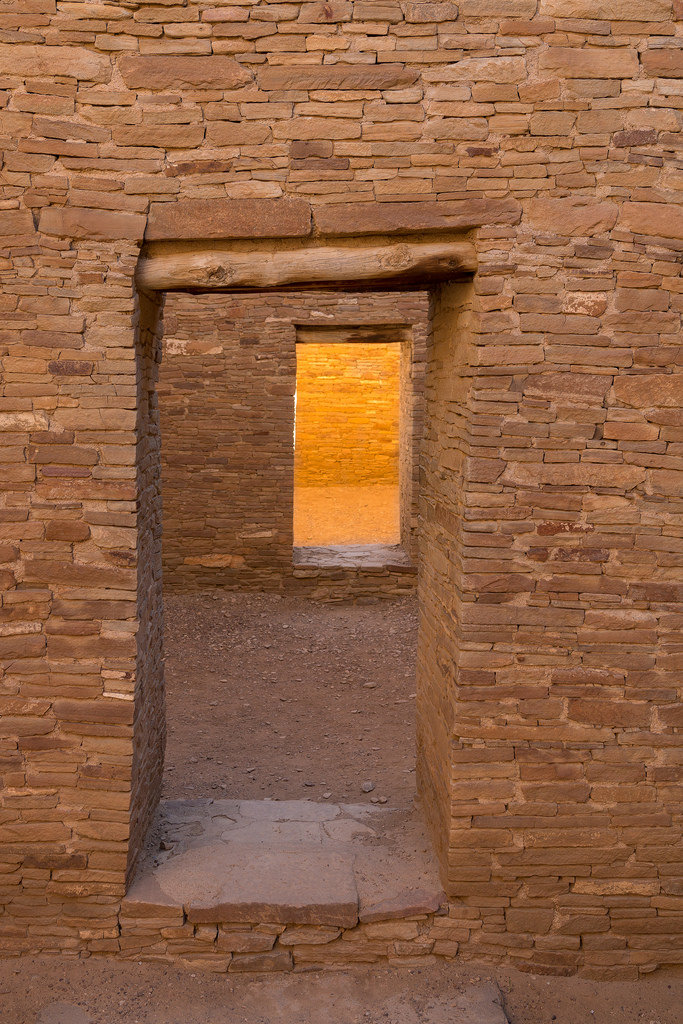 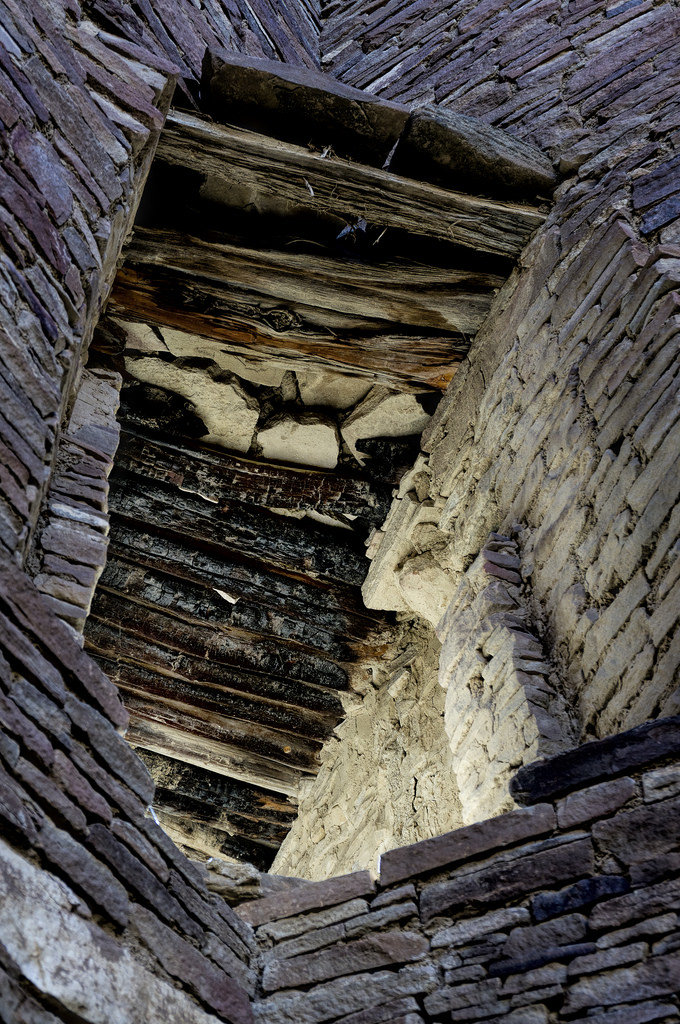 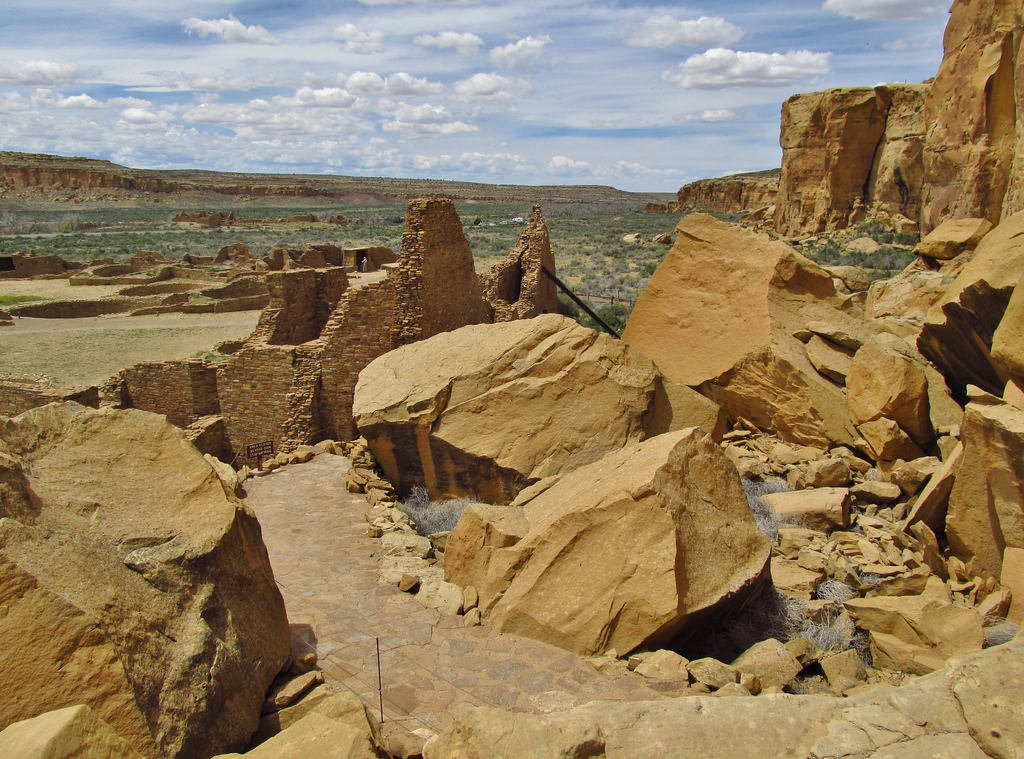 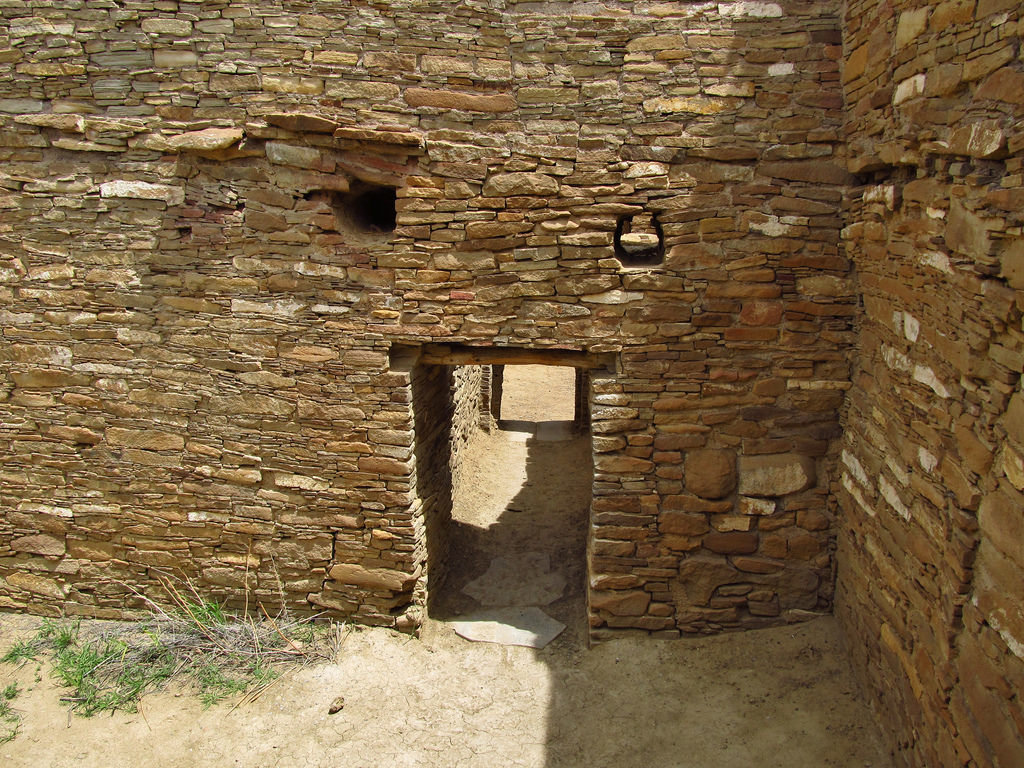 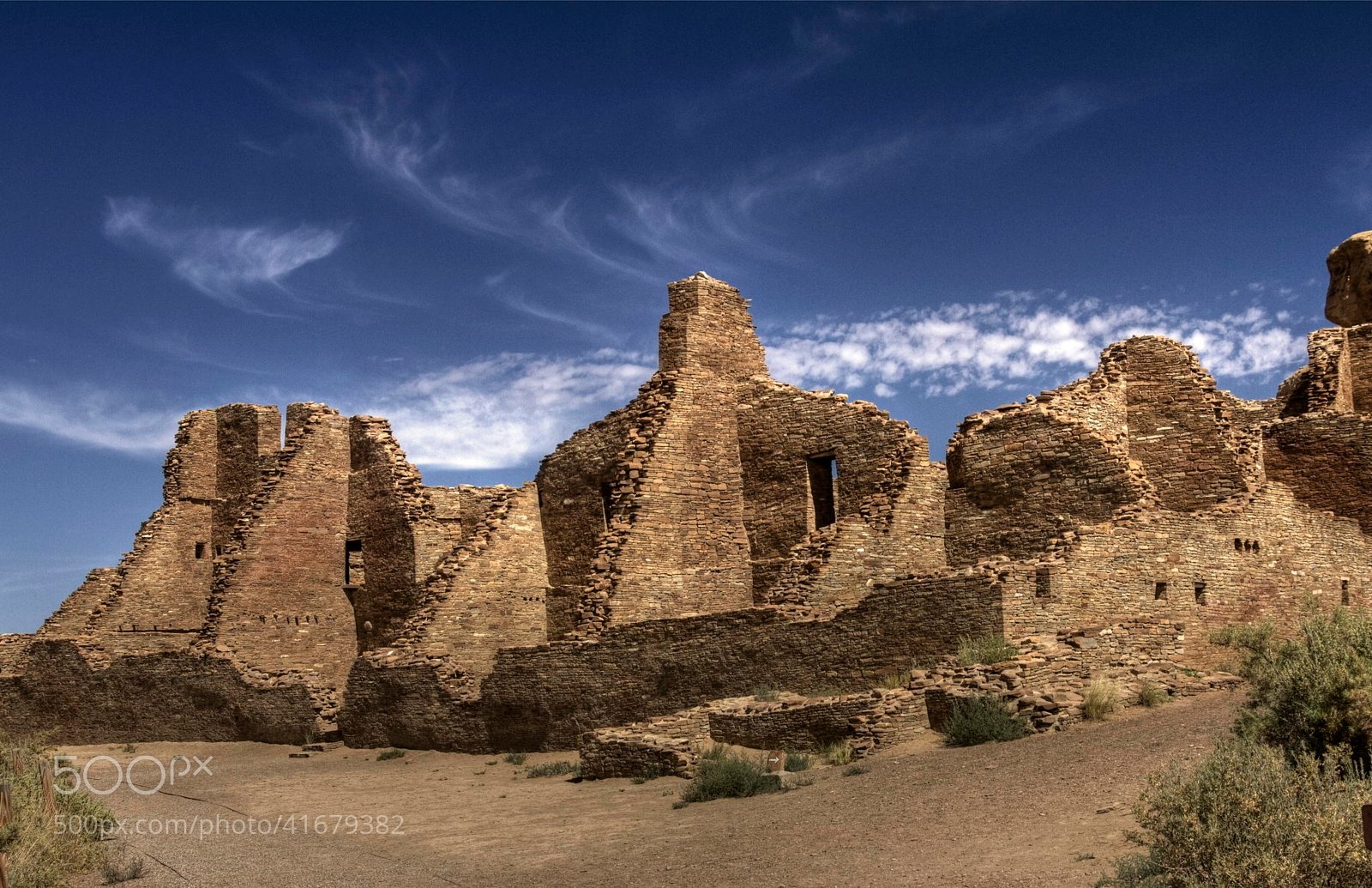 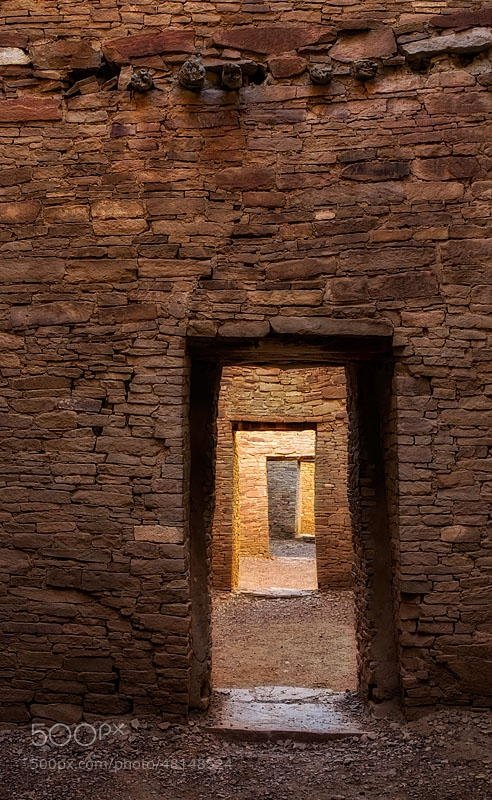 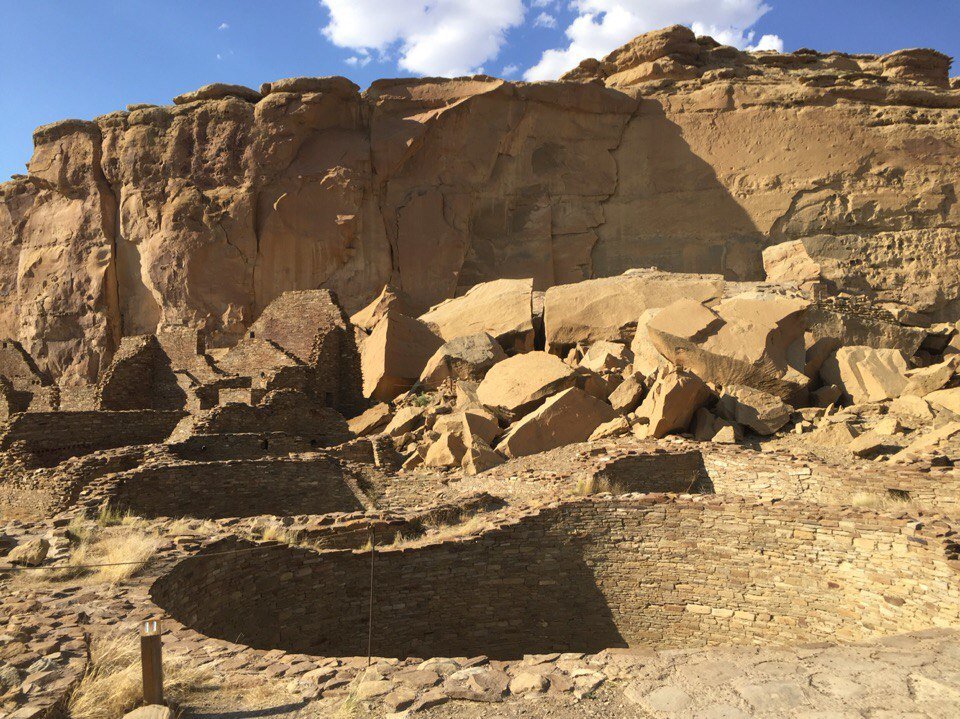