×
What are you looking for?
See all results
Wind farms in Karori 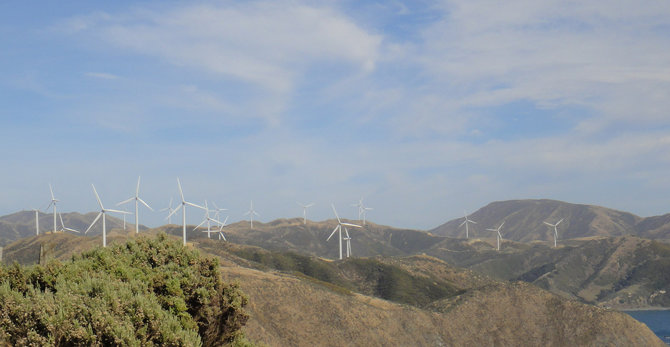 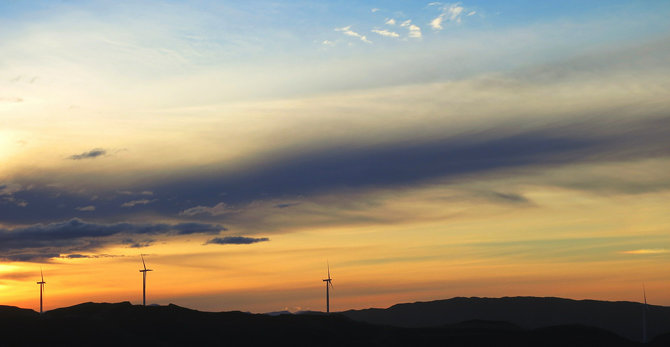 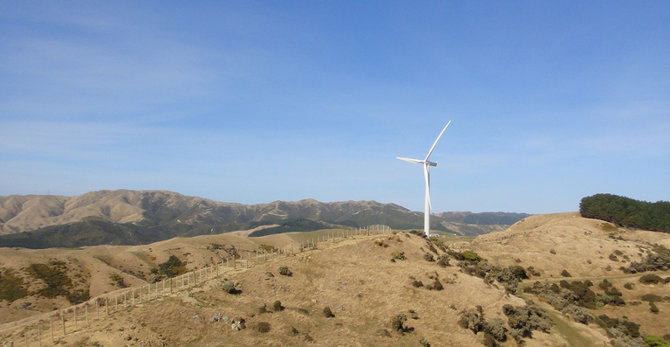 View all photos
I've been here
I Want to visit
Get directions
37 people have been here
2.4/10
Translate
English Polski Google Translate

It is the first wind farm for the capital city, and has a capacity of 143 MW.[1] Construction of the wind farm project began in September 2007 and was completed in late 2009. It is owned and operated by Meridian Energy.

The wind farm was officially opened in April 2009, when Prime Minister John Key turned on the first 15 turbines.

The wind farm received resource consent for up to 66 turbines, however only 62 were installed.

Tips & Hints
Arrange By:
Popular first New first
There are no tips nor hints for Project West Wind yet. Maybe be you will be the first one to post useful information for fellow travellers? :)

Add to wishlist
I've been here
Visited
The Bucket Fountain

The Bucket Fountain is an iconic kinetic sculpture of Wellington, New

The remains of Fort Buckley, in Wellington, New Zealand, overlook the

The Massey Memorial is the mausoleum of New Zealand Prime Minister

The Opawa River Bridge is a bridge in Blenheim, New Zealand that

Torrent Bay is a bay in Abel Tasman National Park, New Zealand. It was

Tokangawhā / Split Apple Rock is a geological rock formation in

The Trent Wind Farm, also known as the Trent Mesa Wind Project, is a

Hama Wing (ハマウィング） is a wind turbine in the city of Yokohama, Kan

The Buffalo Gap Wind Farm is located in Nolan and Taylor Counties, 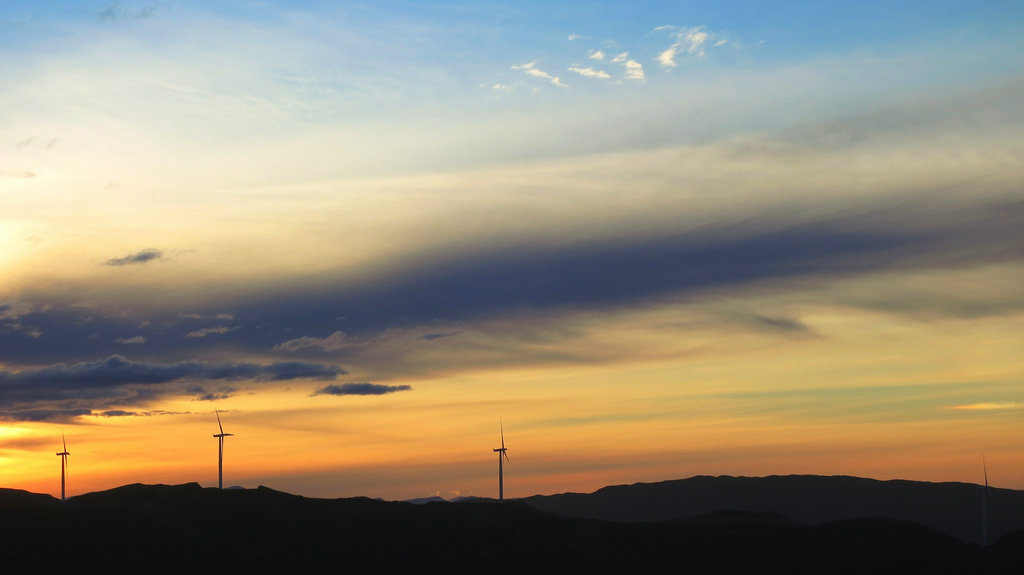 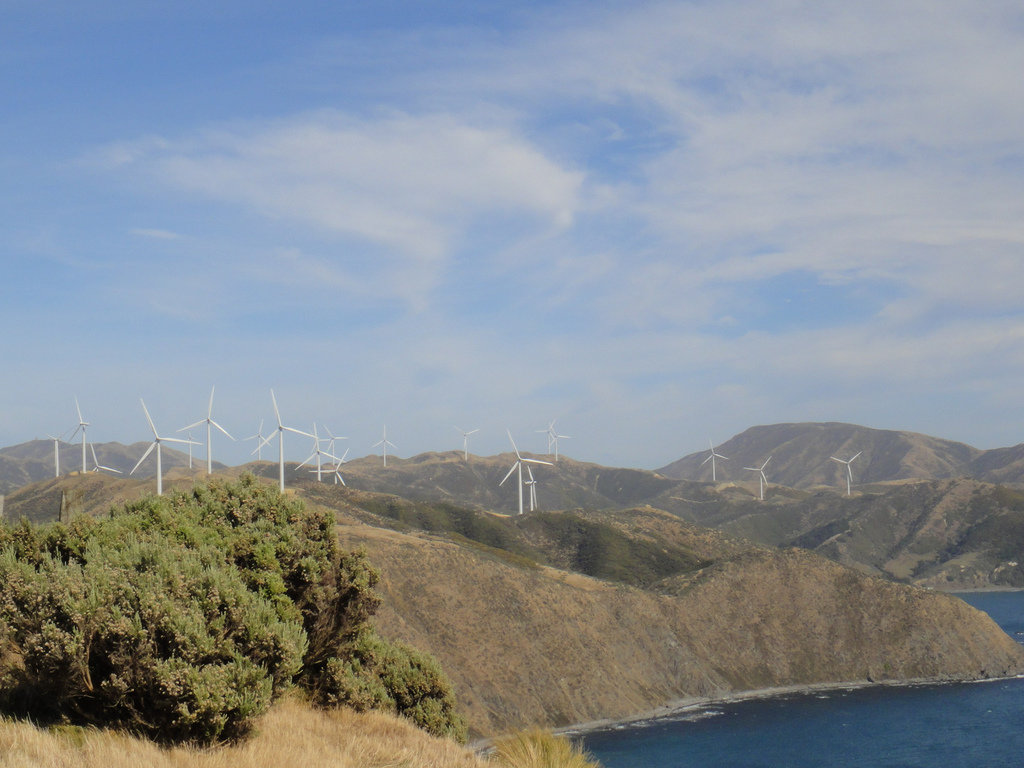 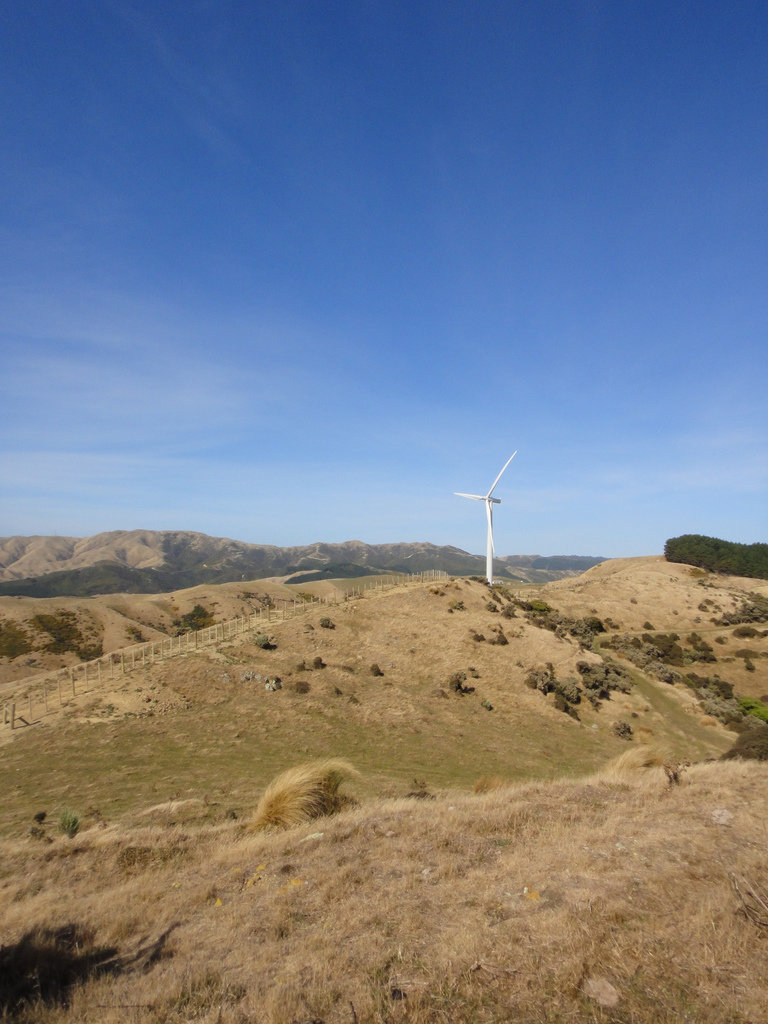 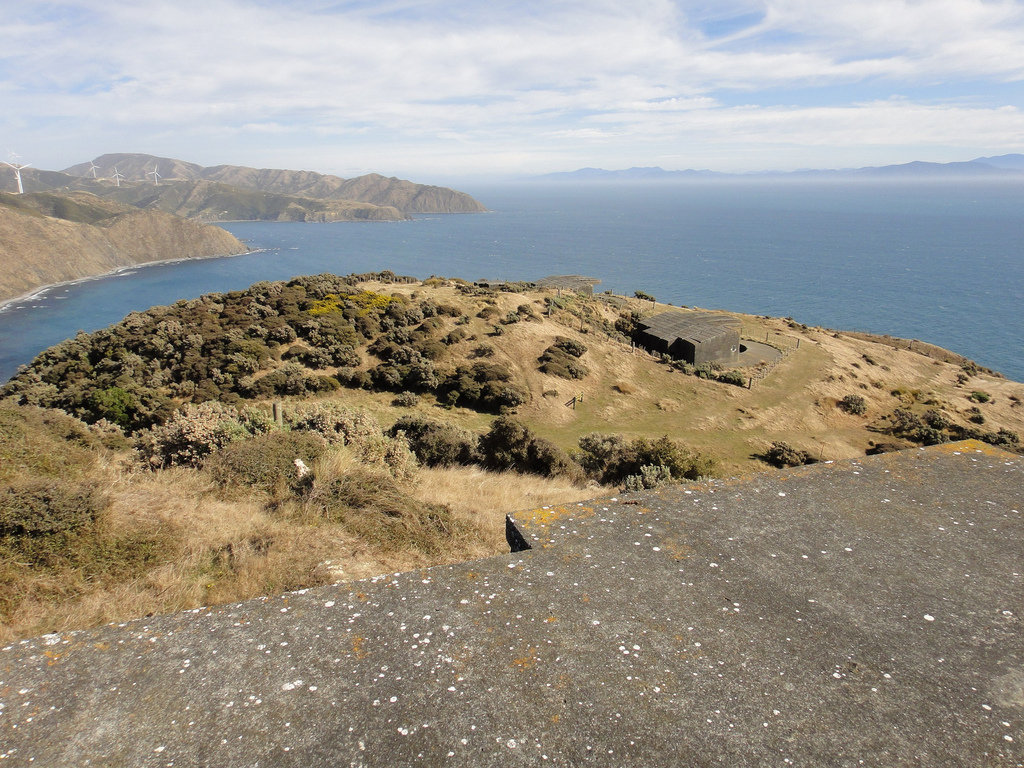 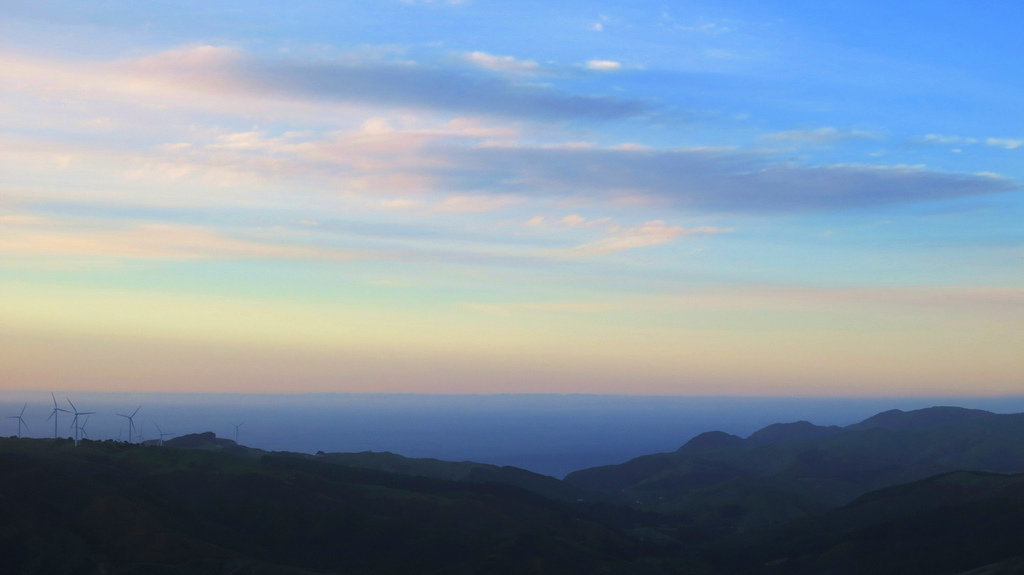