×
What are you looking for?
See all results
Gardens in Bath 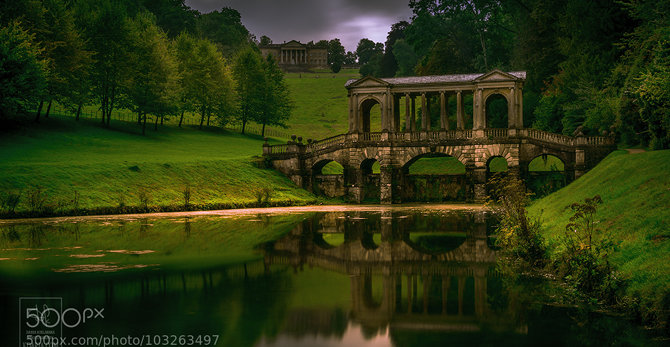 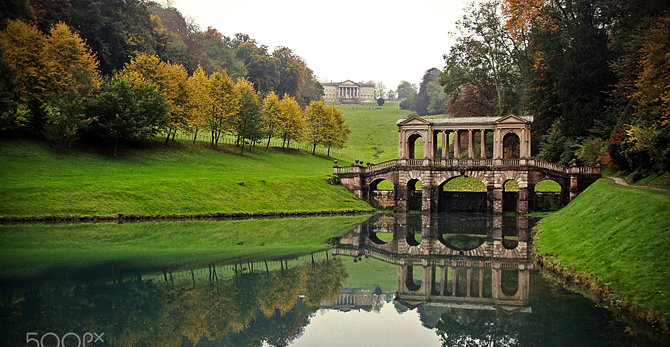 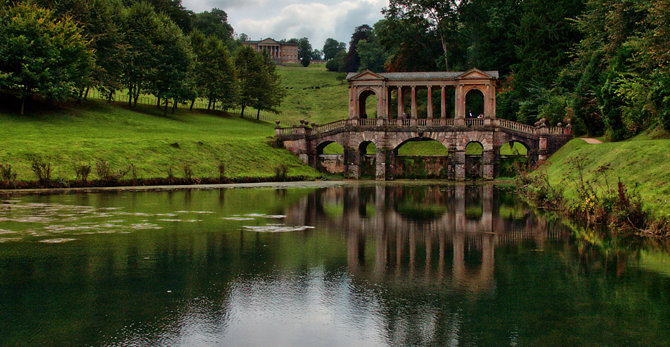 Prior Park Landscape Garden is an 18th-century landscape garden, designed by the poet Alexander Pope and the landscape gardener Capability Brown, and now owned by the National Trust. It is south of Bath, Somerset, England by Ralph Allen Drive, and 3/4 mile (1.2 km) from the Kennet and Avon canal path. The garden was influential in defining the style of garden known as the "English garden" in continental Europe.

Prior Park was created by local entrepreneur and philanthropist Ralph Allen from about 1734 until his death in 1764, with advice from both Pope and Brown. Allen became mayor of Bath in 1742, having started off working in the post office. Much of the "Bath stone" so prevalent in Bath came from Allen's limestone Combe Down and Bathampton Down Mines. In around 1742, Allen commissioned architect John Wood to build a mansion within the park, which is now owned by Prior Park College. William Warburton, Allen's son-in-law, lived there for some time. After William Beckford sold Fonthill Abbey and was looking about for a suitable new seat, Prior Park was his first choice: ""They wanted too much for it," he recalled later; "I should have liked it very much; it possesses such great capability of being made a very beautiful spot."

The 28 acre (113,000 m²) landscape garden is set in a dramatic site running down a small steep valley, with fine views of the city of Bath. Its many interesting features include a Palladian bridge (one of only 4 left in the world), Gothic temple, gravel cabinet, Mrs Allen's Grotto, and three lakes plus a serpentine lake. The Palladian bridge has been designated as a Grade I listed building and Scheduled Ancient Monument.

In November 2006, the large-scale restoration project began on the cascade, serpentine lake and Gothic temple in the Wilderness area, this is now complete. Extensive planting also took place in 2007. Thus Alexander Pope's vision is slowly coming back to life.

A five-minute walk from the garden leads on to the Bath skyline, a six mile (10 km) circular walk around the city that encompasses woodlands, meadows, an Iron Age hill-fort, Roman settlements, 18th-century follies and spectacular views.

A picture of the Palladian bridge located in the Prior Park Landscape Garden is used as the cover art for the progressive death metal band Opeth's second album Morningrise.

Tips & Hints
Arrange By:
Popular first New first
The Telegraph
Walk around Prior Park Landscape Garden, a woodland-bordered valley that sits above a rare example of a Palladian bridge. Nearby parking is tricky: a taxi from the city centre costs around £8.
Charlie M
Beautiful walk on a sunny day. Some stunning views of Bath available if you explore
Load more comments
foursquare.com

Prior Park Landscape Garden on Foursquare

Midford Castle is a folly castle in the village of Midford, and the

Thermae Bath Spa is a modern spa in the city of Bath, England, opened

Royal Victoria Park is located in Bath, England. It was opened in

Cliveden is an Italianate mansion and estate at Taplow,

Grimsthorpe Castle is a country house in Lincolnshire, England four 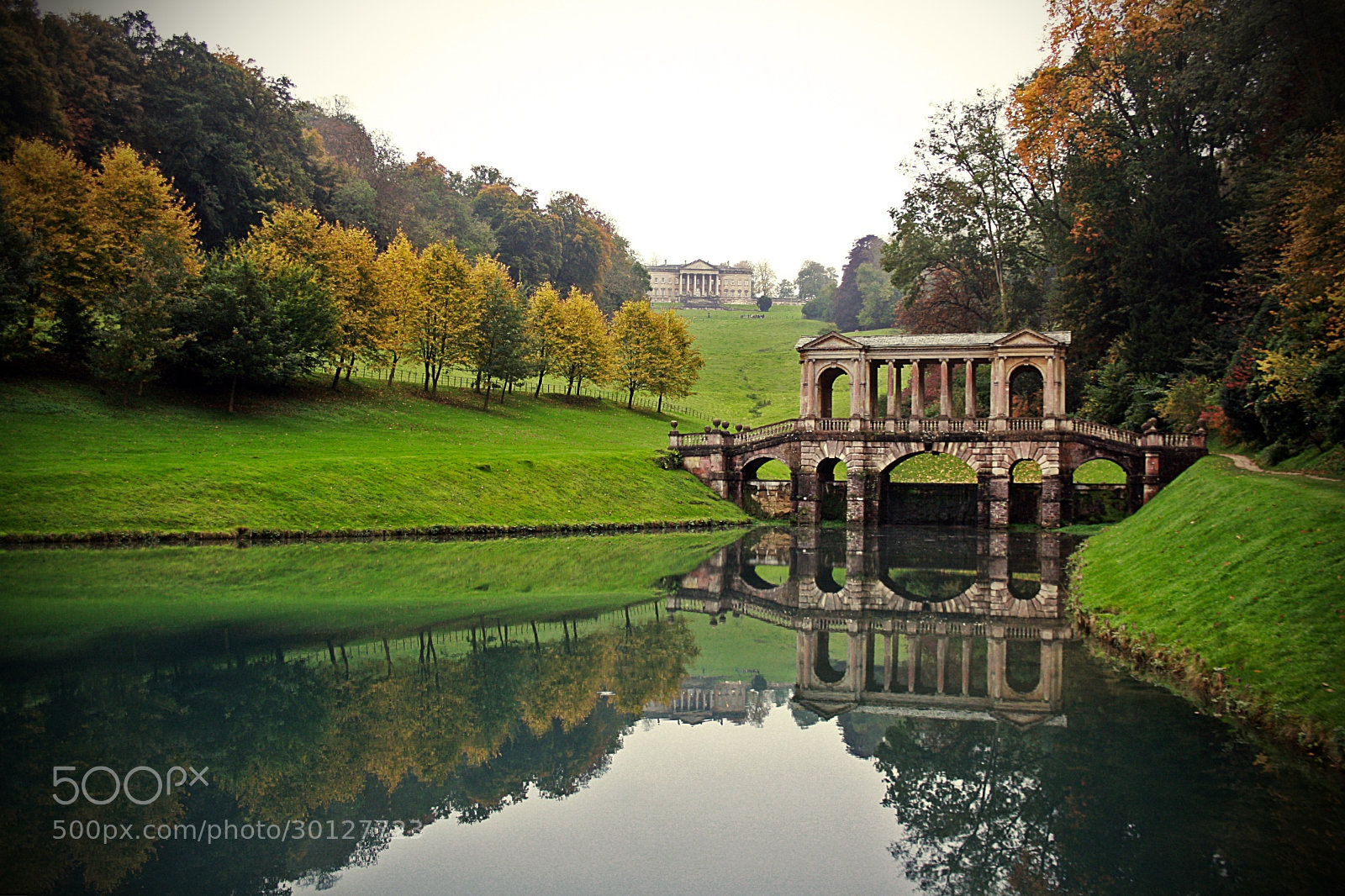 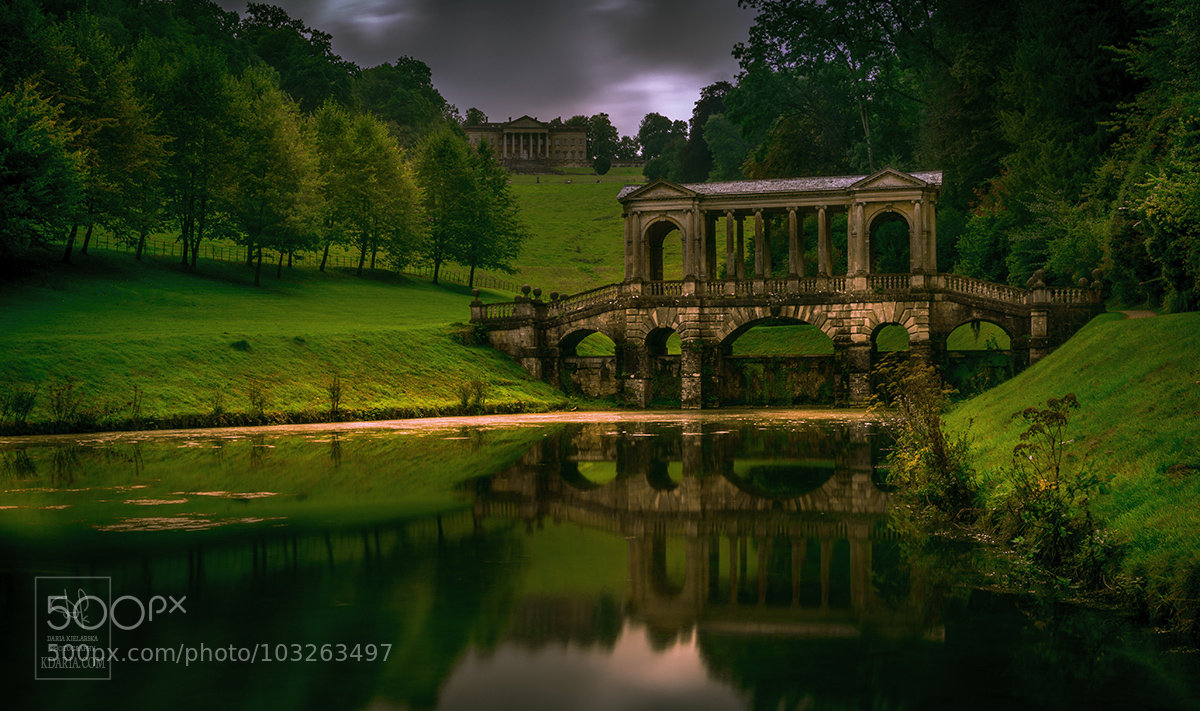 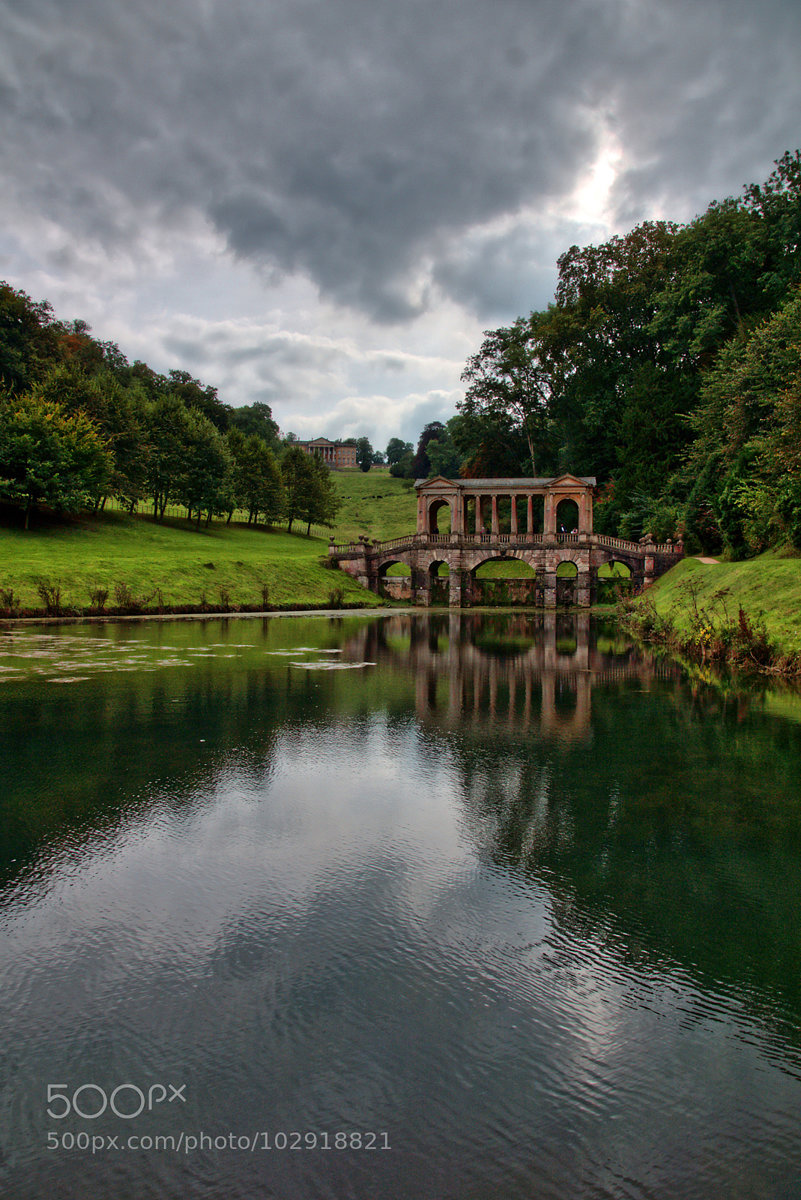 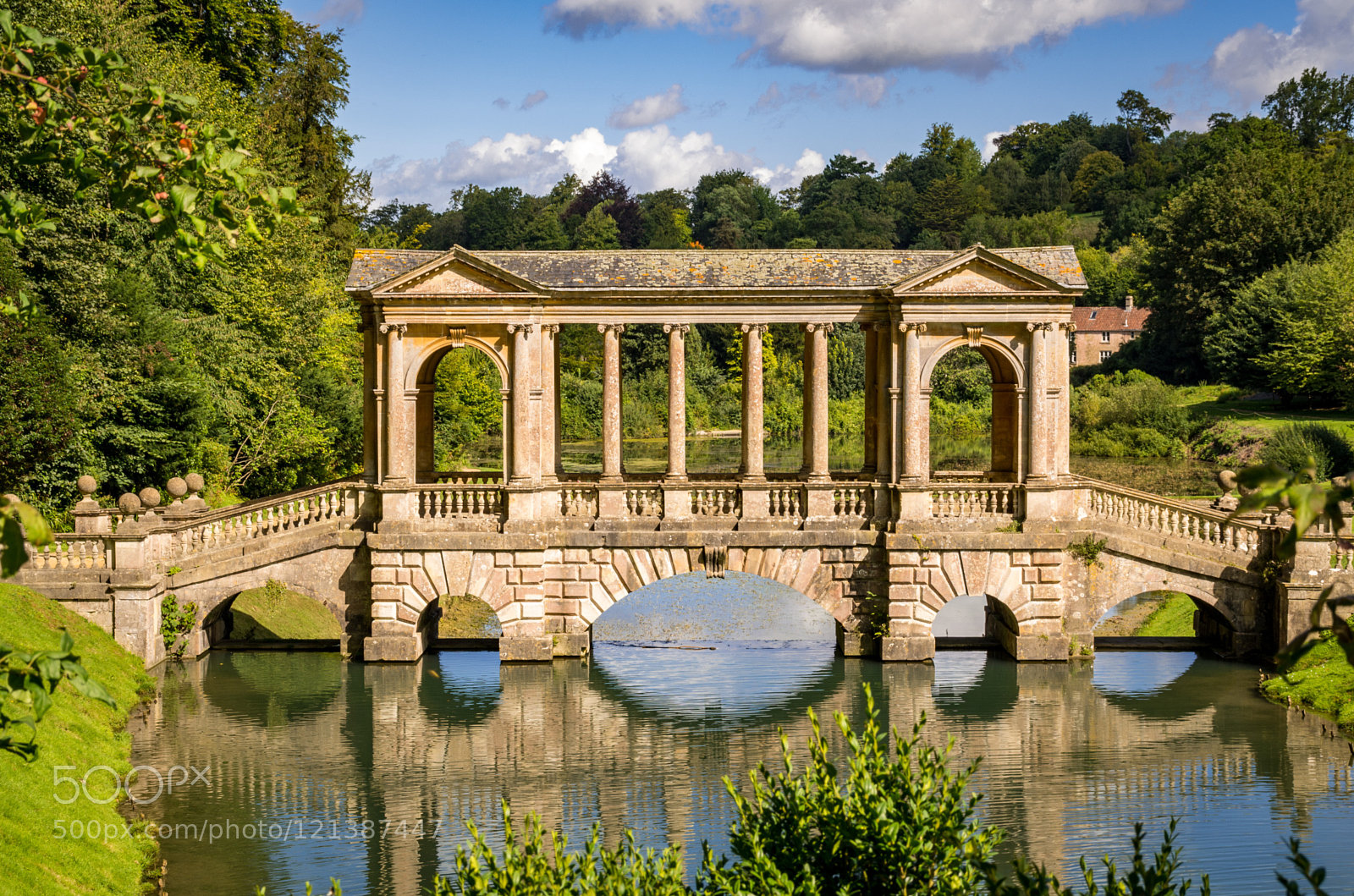 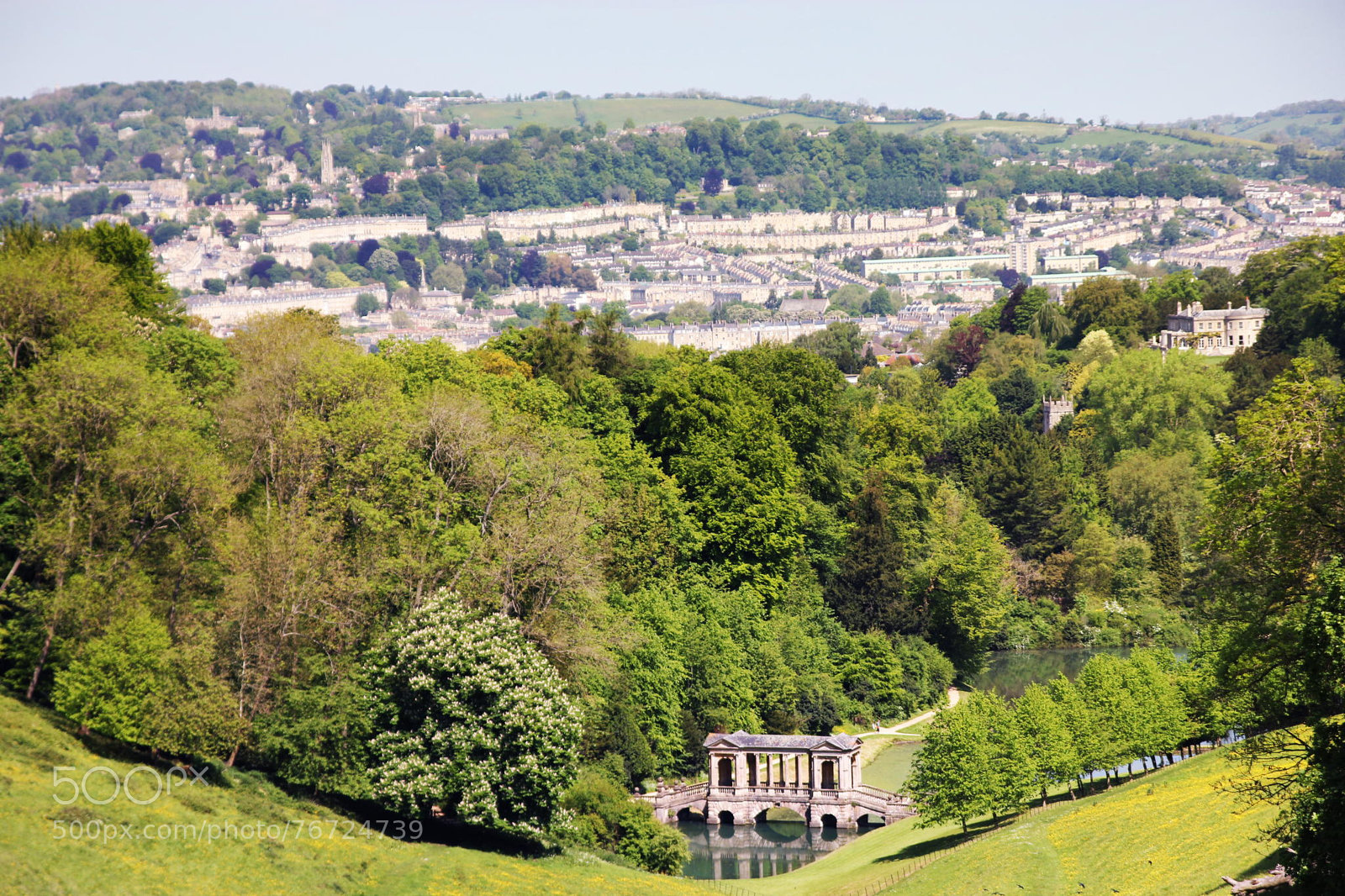