×
What are you looking for?
See all results
Parks in London

Primrose Hill is a hill of 213 feet (65 m) located on the northern side of Regent's Park in London, and also the name given to the surrounding district. The hill summit has a clear view of central London, as well as Hampstead and Belsize Park to the north and is adorned by an engraved quotation from William Blake. Nowadays it is one of the most exclusive and expensive residential areas in London and is home to many prominent residents.

Amenities of the hill include an outdoor gym known as the Hill Trim Trail, a children's playground, and toilets, all located on the south side near Primrose Hill bridge which connects to London Zoo and Regent's Park.

The park is Grade II listed.

Like Regent's Park, Primrose Hill was once part of a great chase appropriated by Henry VIII. Later, in 1841, it became Crown property and in 1842 an Act of Parliament secured the land as public open space. The built up part of Primrose Hill comprises mainly Victorian terraces; the name Primrose Hill has been in use since the 15th century - giving the lie to later claims that it was named after Archibald Primrose, whose premiership witnessed the rapid expansion of London underground rail network London.

It has always been one of the more fashionable districts in the urban belt that lies between the core of London and the outer suburbs, and remains expensive and prosperous. Primrose Hill is an archetypal example of a successful London urban village, due to the location and the quality of its socio-historical development.

In October 1678, Primrose Hill was the scene of the mysterious murder of Edmund Berry Godfrey. In 1792 the radical Unitarian poet and antiquarian Iolo Morganwg (Edward Williams) founded the Gorsedd, a community of Welsh bards, at a ceremony on 21 June at Primrose Hill.

There is, as in most places in London, graffiti on Primrose Hill. However, the one that seemed to impact the public most was a lyric about Primrose Hill by the band Blur (from their single For Tomorrow). The graffiti read 'And the view's so nice' until it was removed in 2012. Some have tried to restore it, but none have yet succeeded.

M.G. S
Great views of London from the top of the hill.

London Zoo is the world's oldest scientific zoo. It was opened in

The Etcetera Theatre is a fringe venue for theatre and comedy. It was

The Camden Underworld is a music venue in Camden Town, London,

Abbey Road Crossing is a tourist attraction, one of the Historic 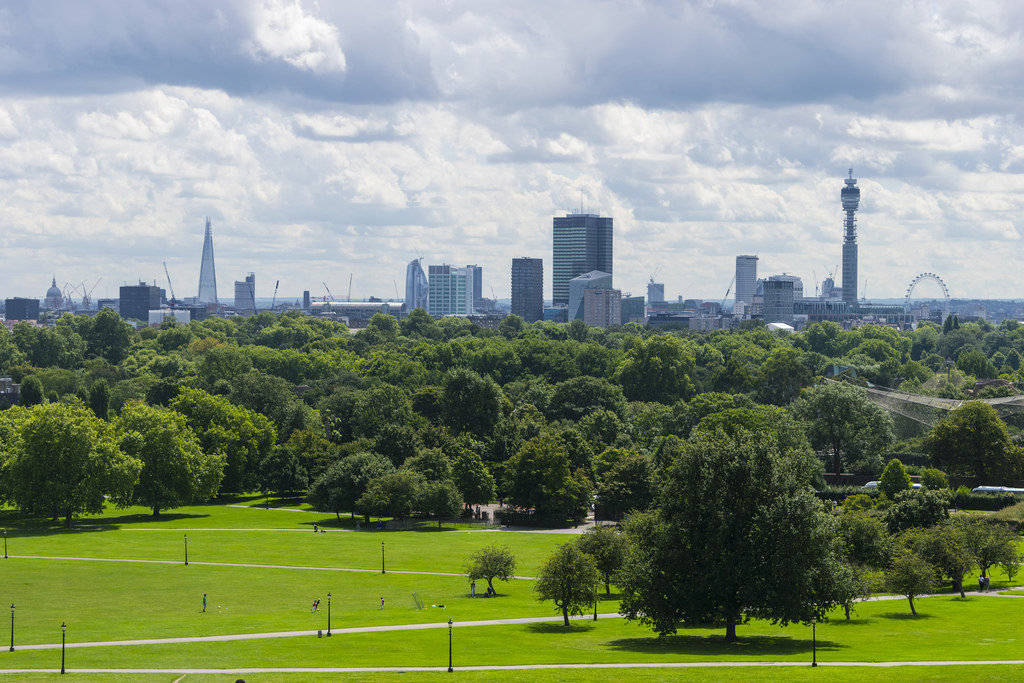