×
What are you looking for?
See all results
Wild caves in Buckfastleigh 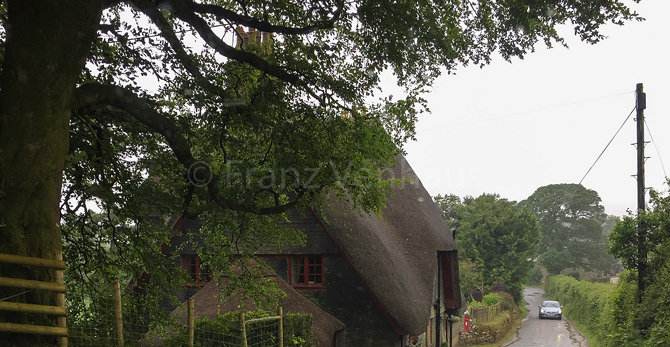 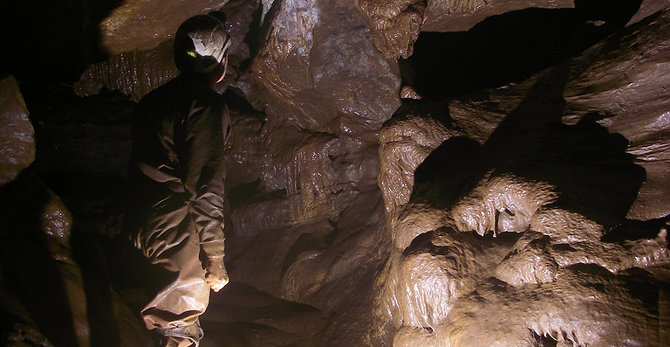 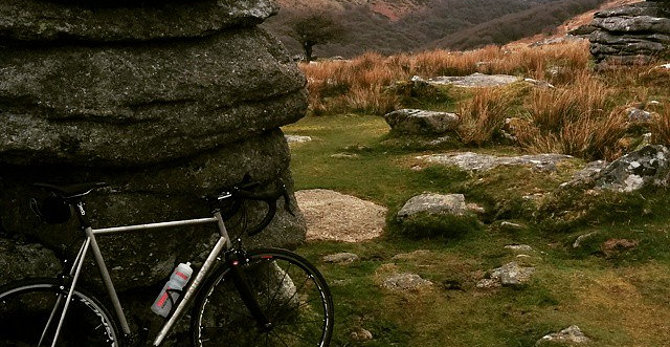 View all photos
I've been here
I Want to visit
Get directions
284 people have been here
3.9/10
Translate
English Google Translate

Pridhamsleigh Cavern is a cave on the outskirts of Ashburton, Devon, England. It is approximately 1.1 kilometres in length with a total depth of just over 50 m including Prid II.

Pridhamsleigh is a good site for novice cavers although it is quite muddy. It has a large variety of passages which lends itself to longer explorations. Due to the nature of the connecting and non connecting overlapping passages in the cave, surveys (maps) of the cave are hard to interpret. The cave contains 'The Lake', a large elongated pool, which has been dived to discover a second chamber, with no passages leading off it. This chamber is the biggest in Devon and is named Gerry's Chamber after its discoverer, the late Gerry Pritchard.

An accurate, hand-drawn, plan of the cave is held in the reference section of Plymouth Library. Although not requiring any great skill, the cave is quite complex, there being three distinct routes from 'Bishop's Chamber' to the lake. First-timers should note their route carefully as it is possible to get lost.

The cave is the type locality for the cave shrimp endemic to the south-west of England, Niphargus glenniei.

Tips & Hints
Arrange By:
Popular first New first
There are no tips nor hints for Pridhamsleigh Cavern yet. Maybe be you will be the first one to post useful information for fellow travellers? :)

The Leechwell is a set of three springs in Totnes, Devon, England. It

Compton Castle is a fortified manor house in the village of Compton,

Октябрь үңгірі is a tourist attraction, one of the Wild caves in Ozë

Peppersauce Cave (Coordinates: ) is a limestone cave found in the 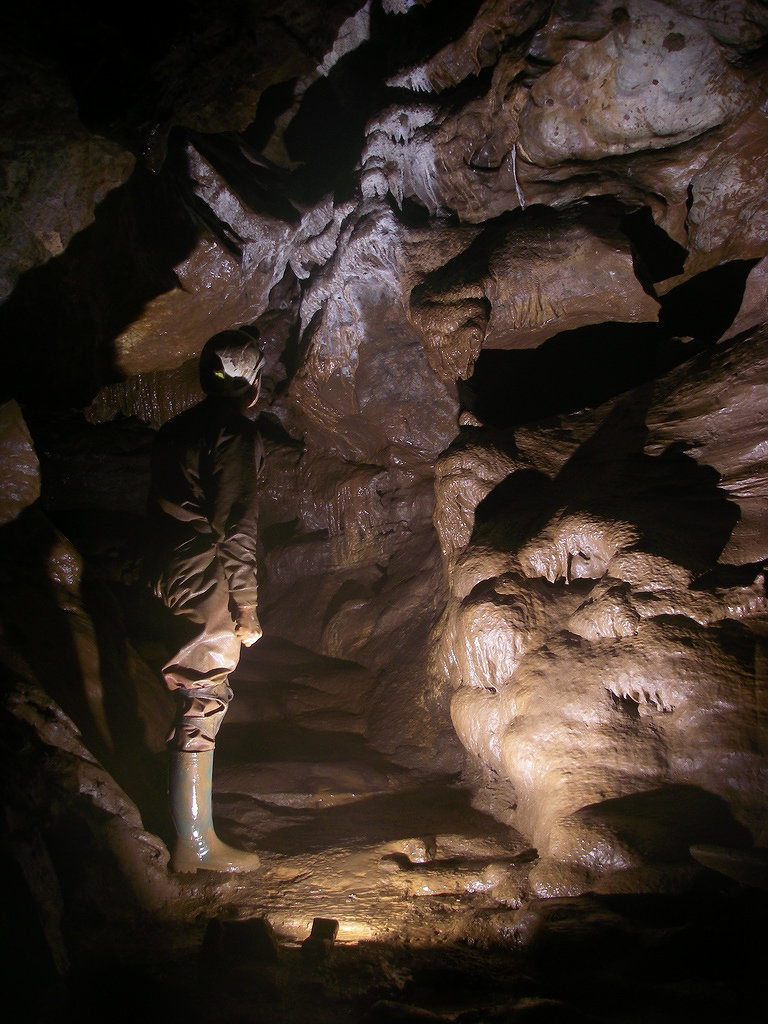 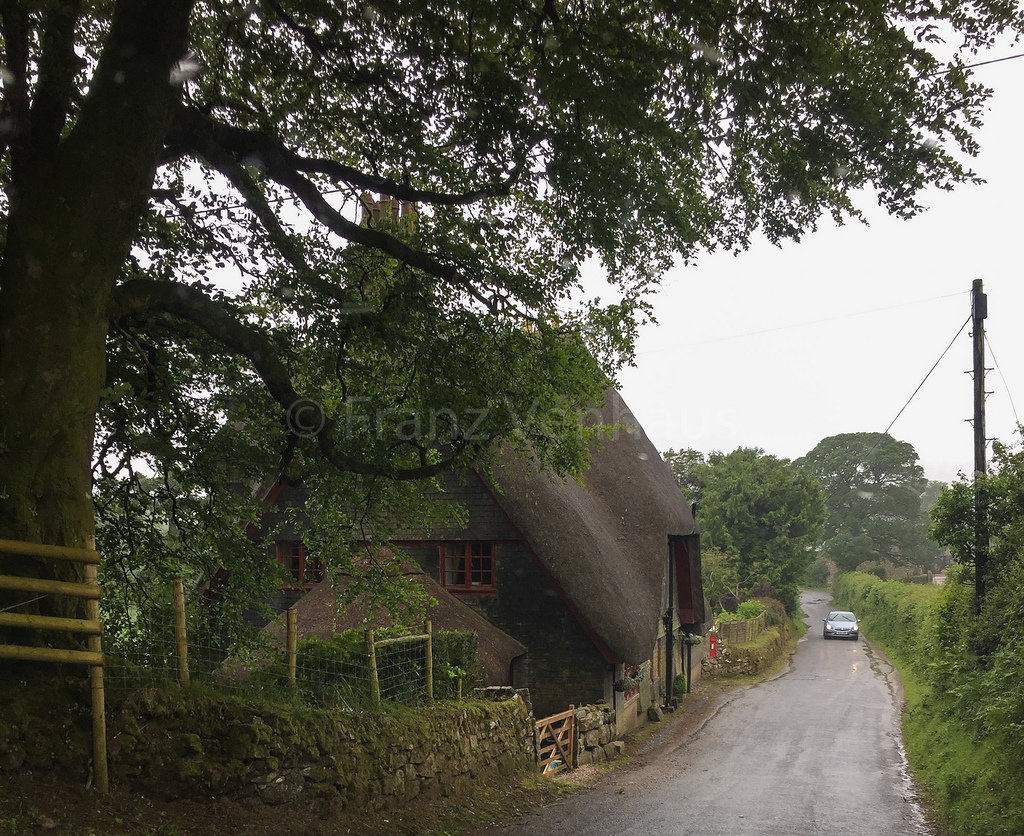 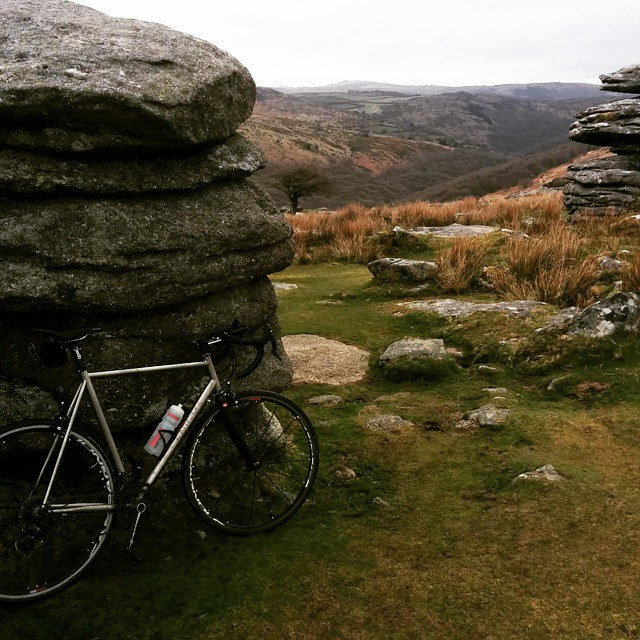 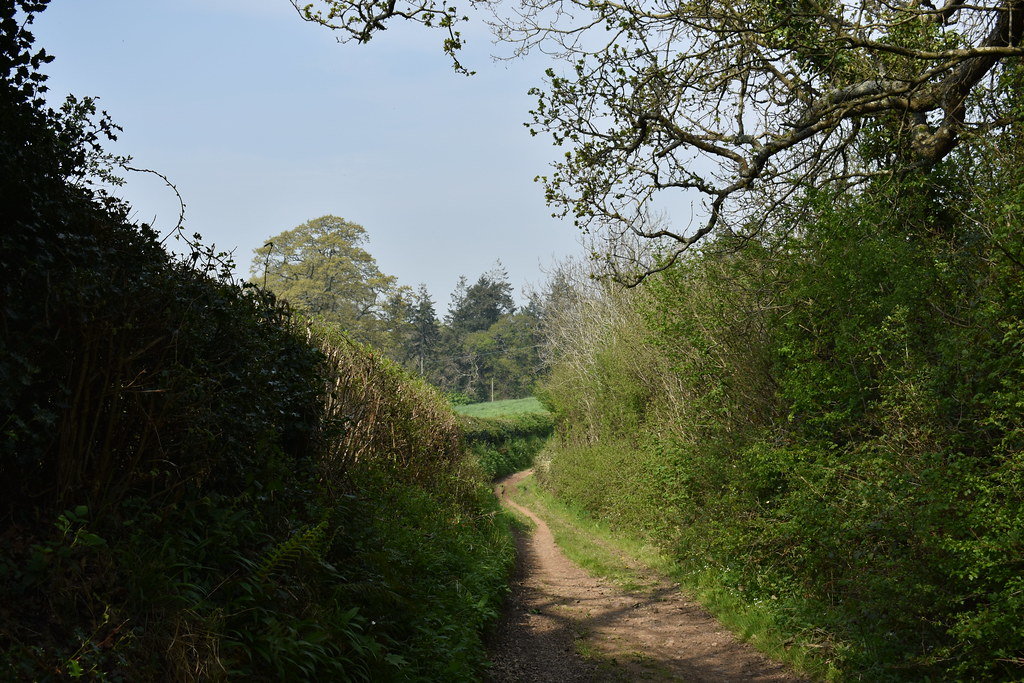 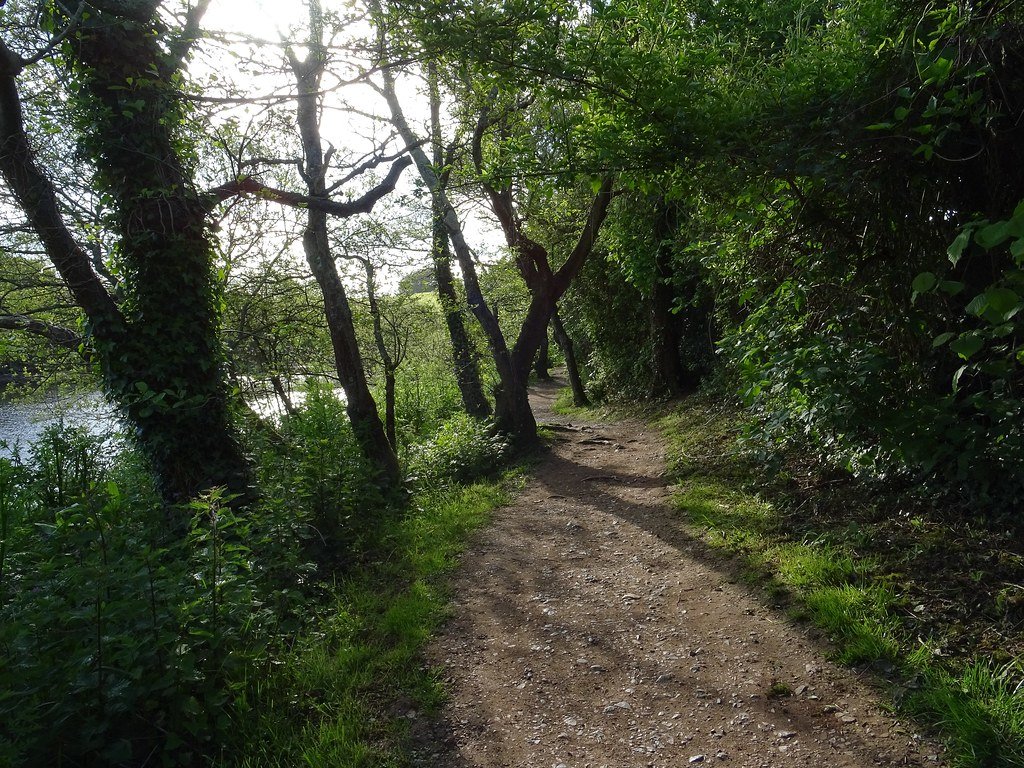 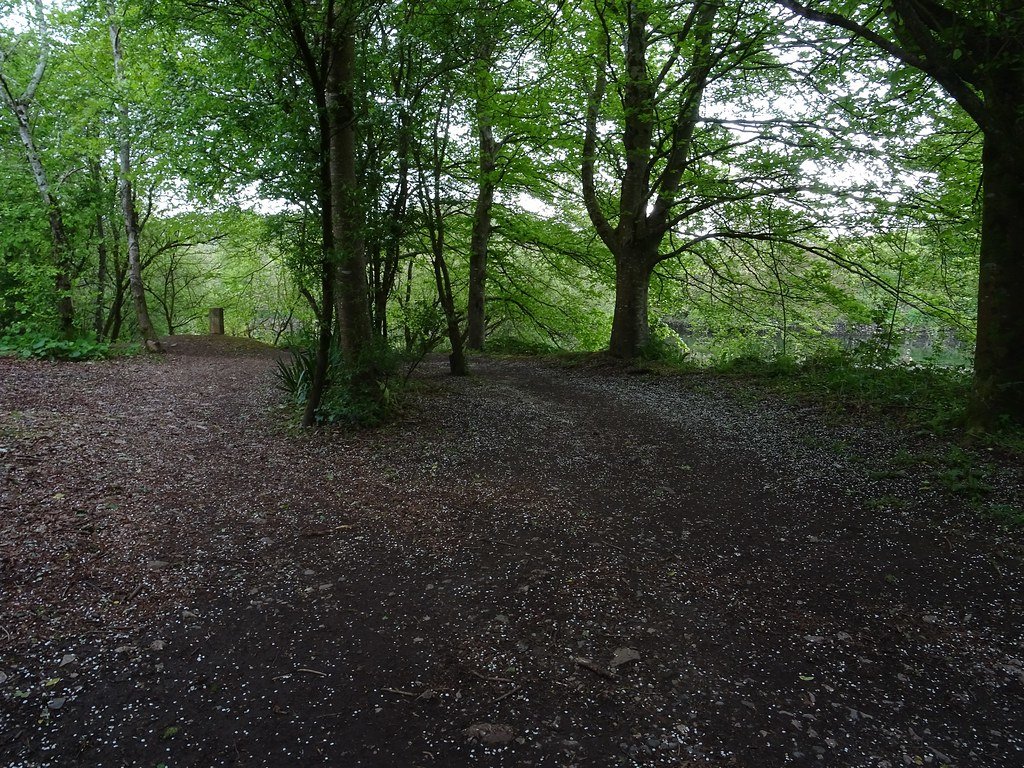