×
What are you looking for?
See all results
Forts in Savona 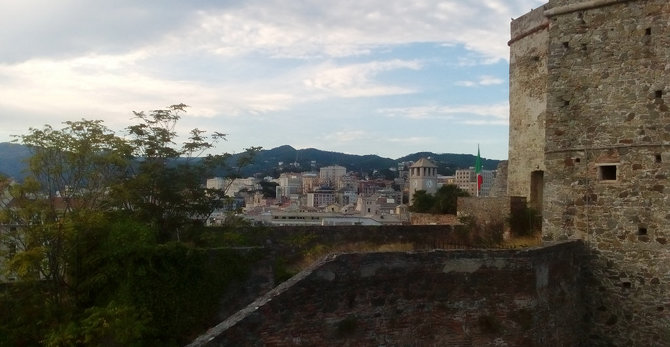 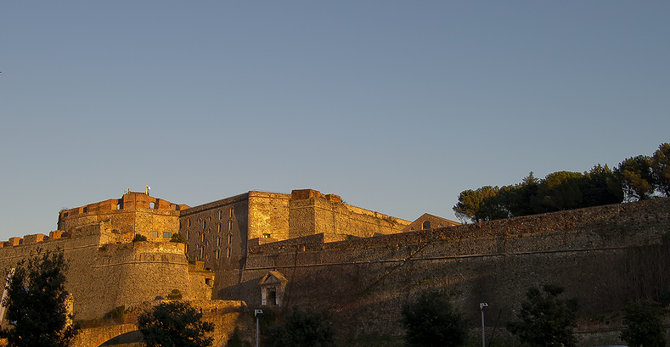 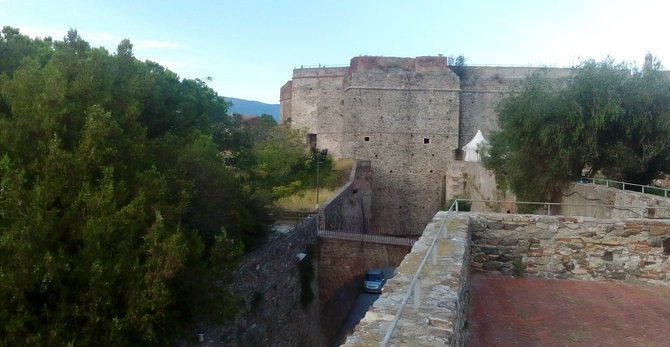 View all photos
I've been here
I Want to visit
Get directions
3,705 people have been here
7.8/10
Translate
English Français Italiano Google Translate

The Priamar Fortress (Italian: Fortezza del Priamar) is a fortress occupying the hill with the same name above the port of Savona, Liguria, northern Italy.

The fortress was built in 1542 by the Republic of Genoa on a promontory where in medieval times was the nucleus of Savona, by design of architect Giovanni Maria Olgiati. However, traces of pre-Roman, Roman and Byzantine presences in the site have been excavated in the past centuries, and are now on display in Savona's Archaeological Museum.

In the 17th century the fortress received bastions designed by the Spanish Royal engineer Domenico Sirena, and in the 18th century were added the commissar's, officers' and Sibilla palaces. In order to create space for the new structures, edifices of the medieval Savona, including its cathedral (built in th 9th century over a pagan temple), were demolished.

In 1746, in the course of the War of Austrian Succession, it was stormed by the Piedmontese grenadiers. In 1820, after the annexion of Liguria to Piedmont, it became a prison. During the Risorgimento, Italian patriot Giuseppe Mazzini was jailed in the Priamar Fortress.

The fortress, which could house up to 500 prisoners, remained Italy's main military prison until 1903, when its role was taken by the castle of Gaeta.

Italian Notes
Near the Rocca di San Giorgio, on the "Promontorio del Priamar", stands the fortress named Priamar, built by the Genoese in 1542 and later used as a prison and military priso.

Bea
if you are near this fortress you have to take a look...summer or winter it is always beautiful...nearly magic to be here!

The Giardino botanico Clelia Durazzo Grimaldi is a small botanical

Add to wishlist
I've been here
Visited
Lighthouse of Genoa

The Torre della Lanterna of Genoa, sometimes referred to simply as 'la

The Ligurian Alps are a mountain range in northwestern Italy. They 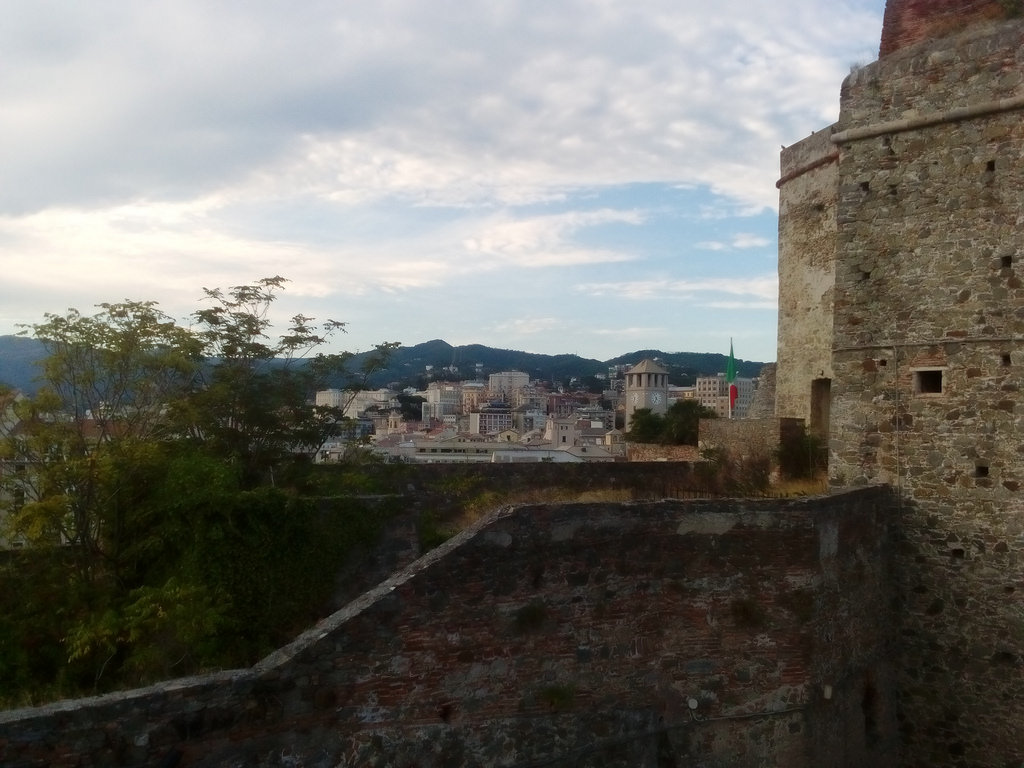 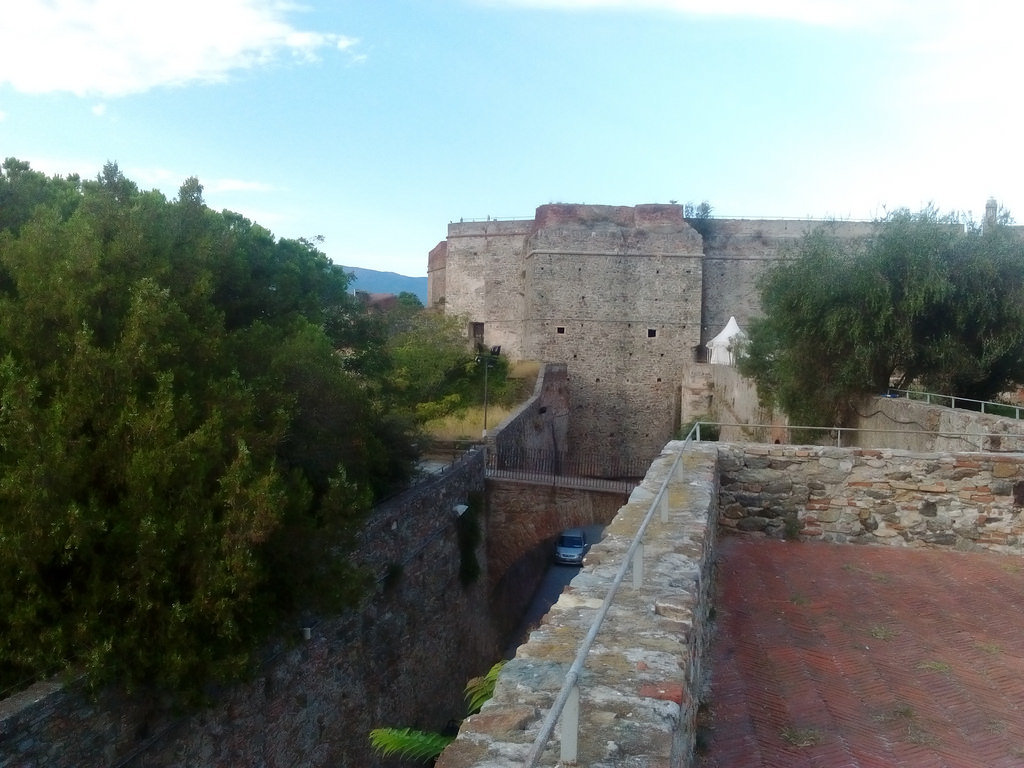 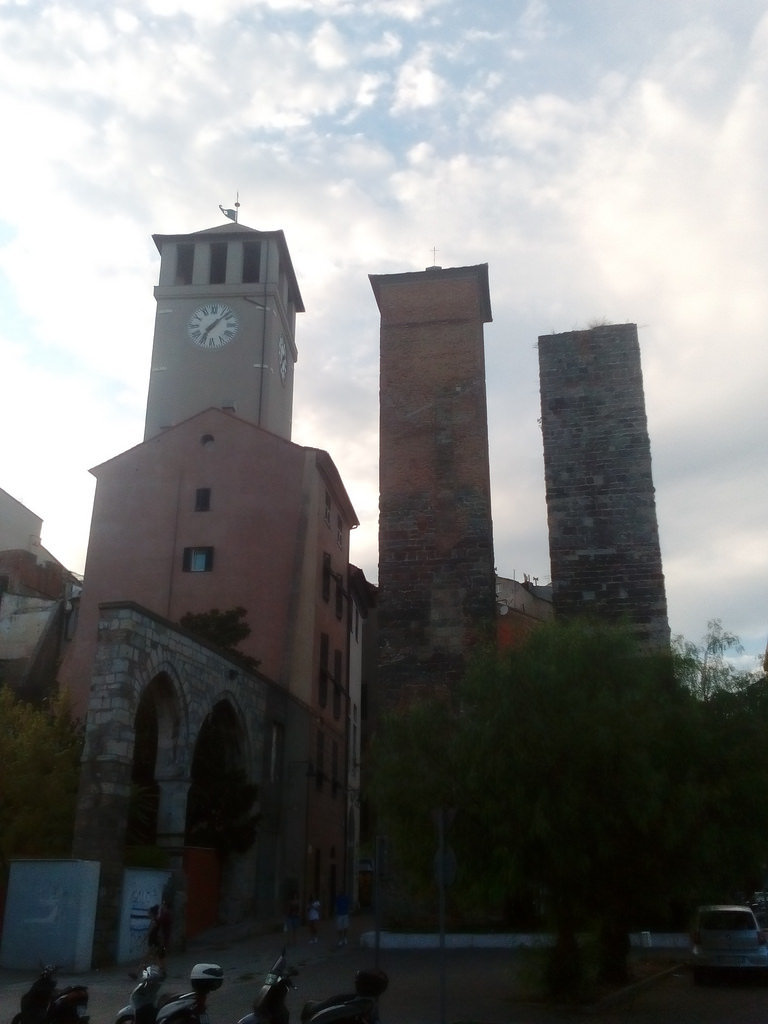 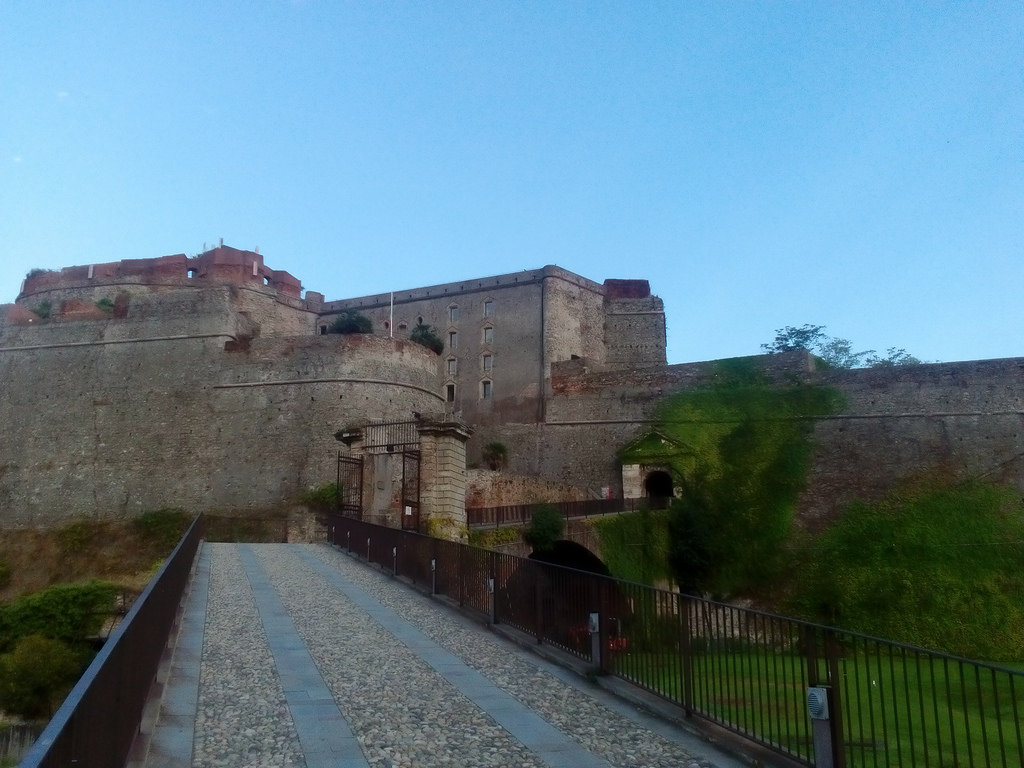 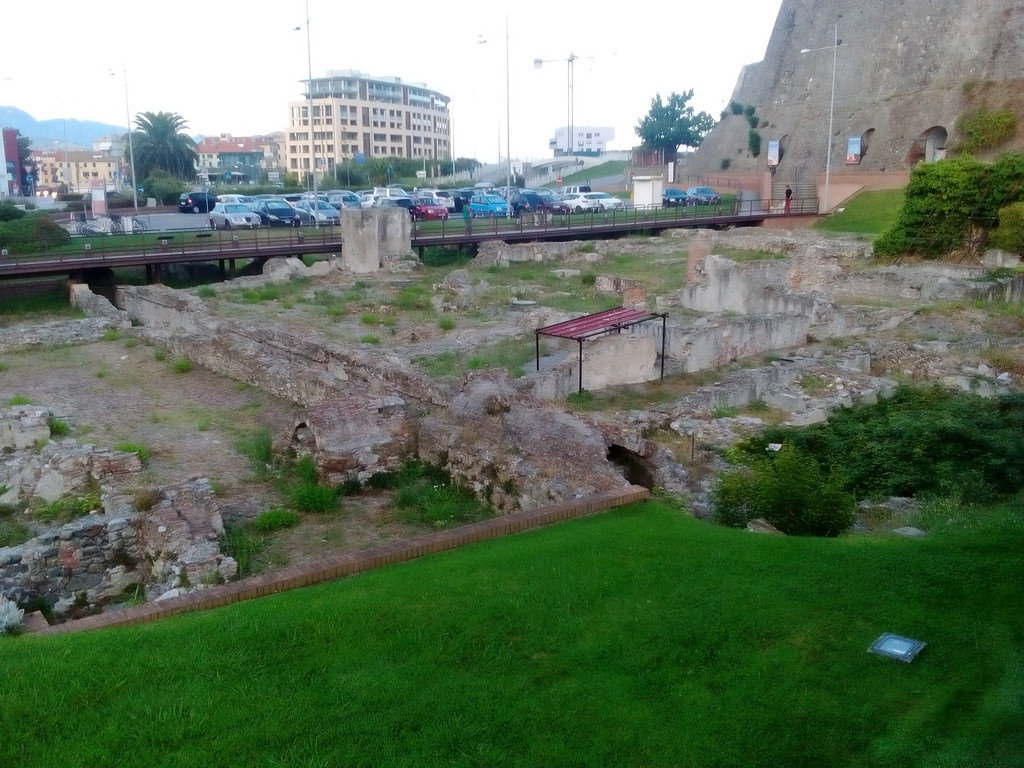 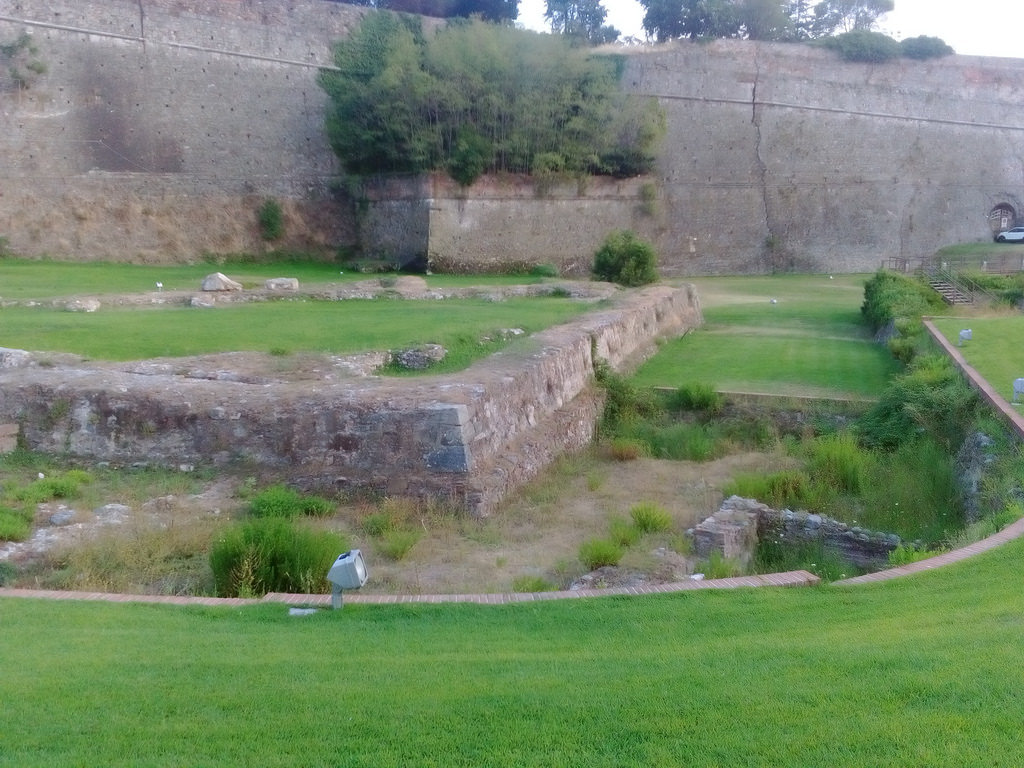 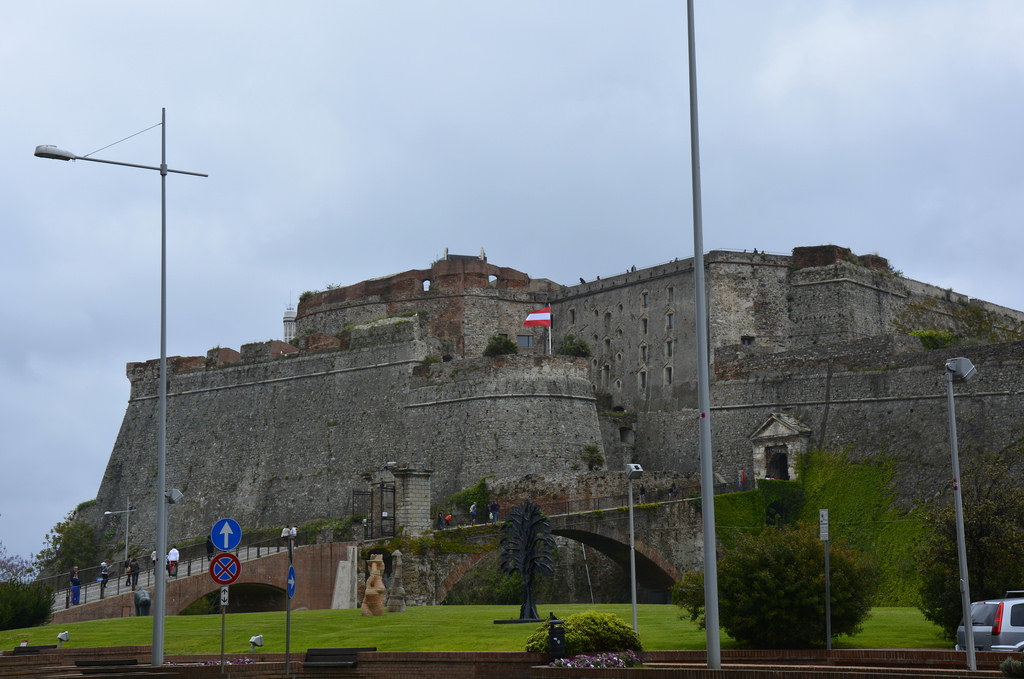 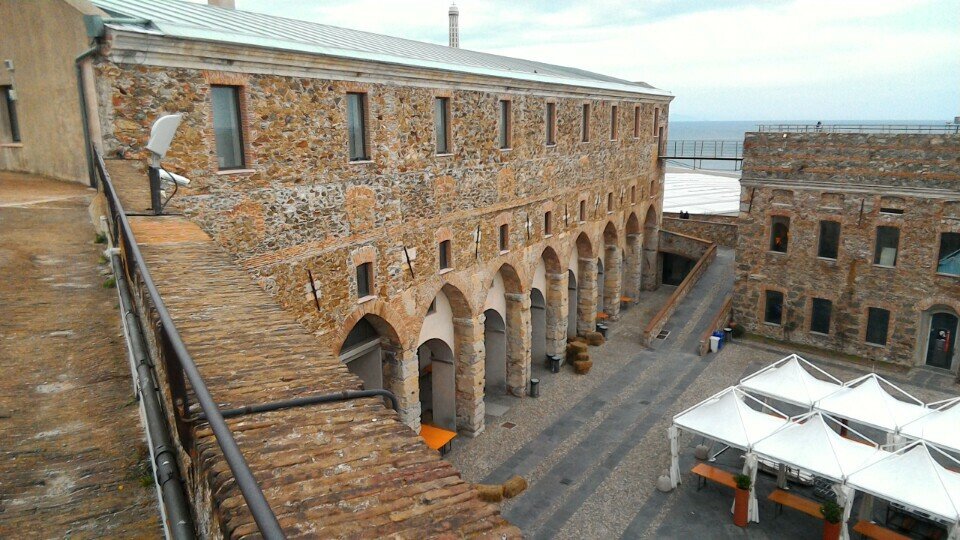 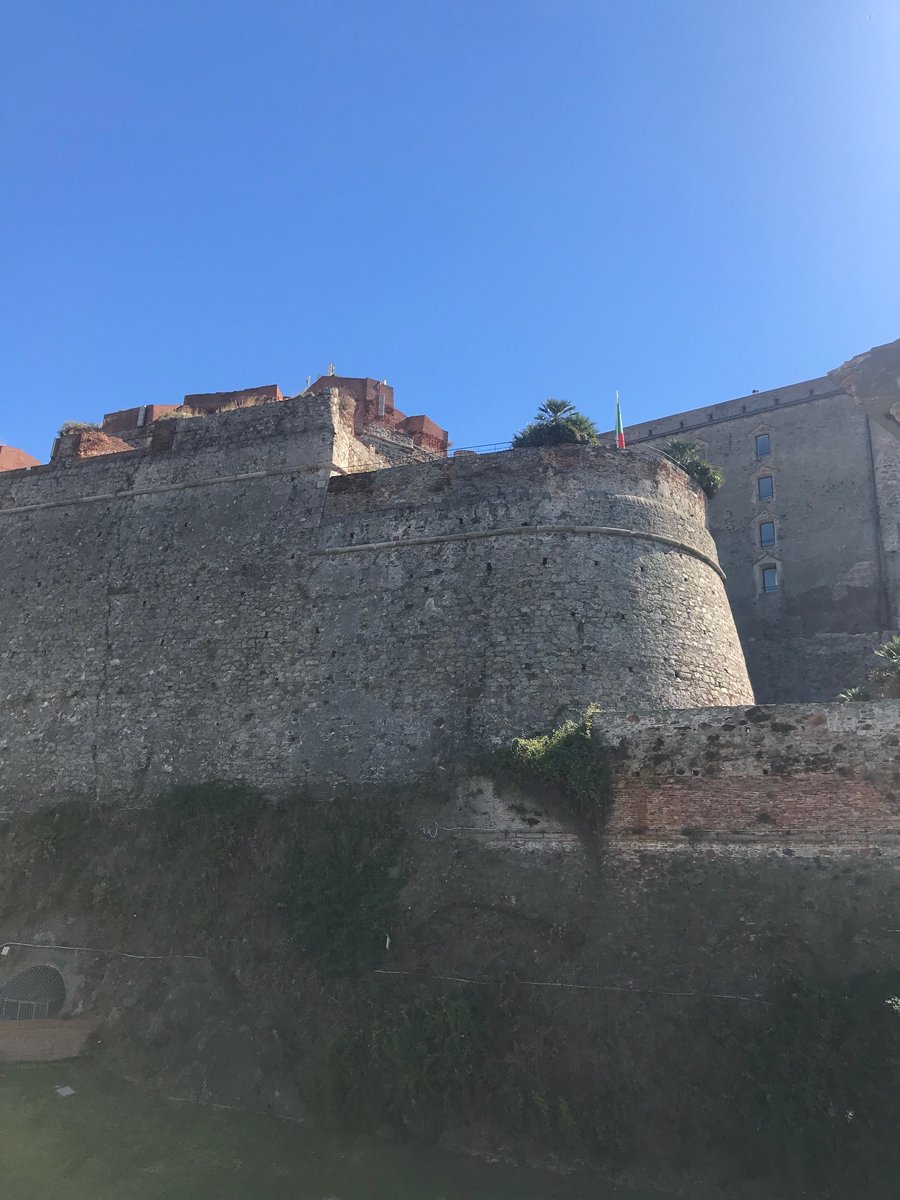 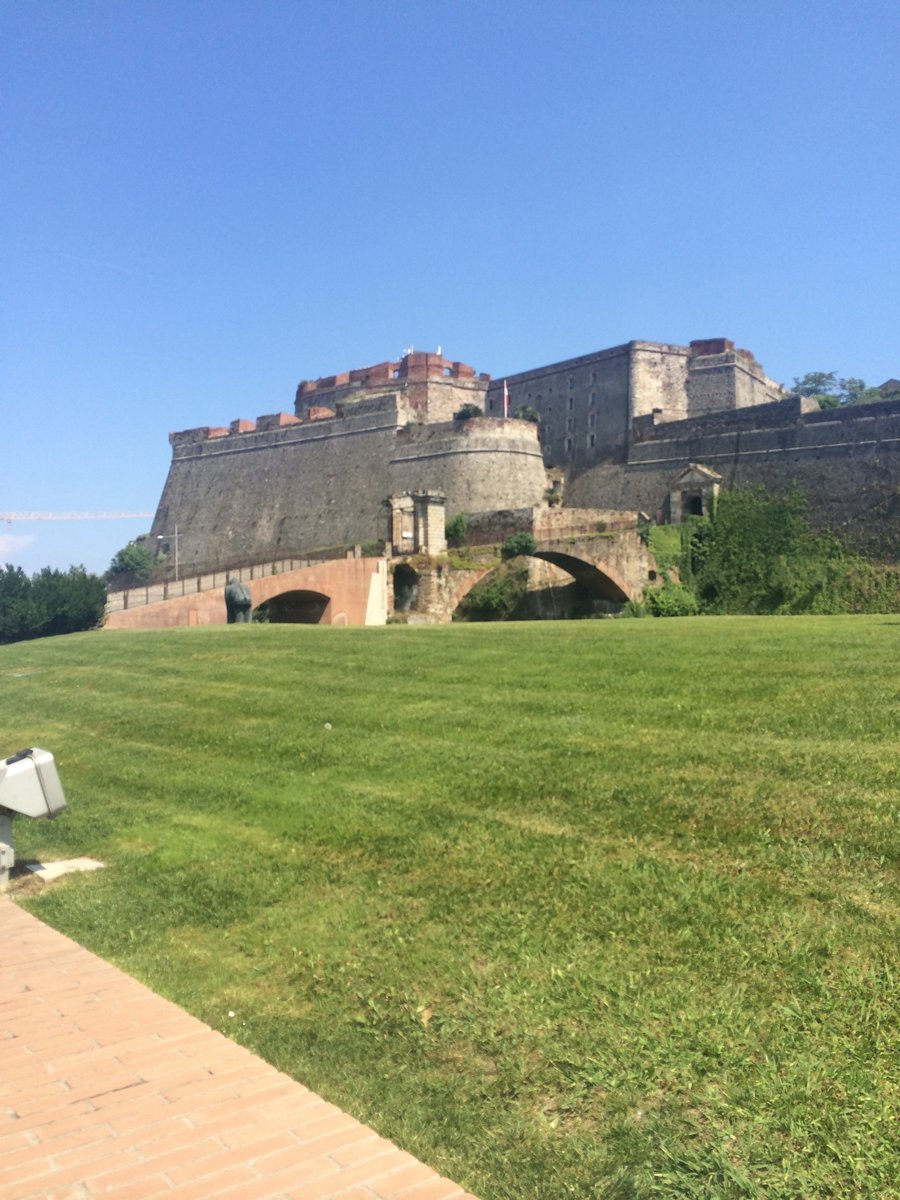 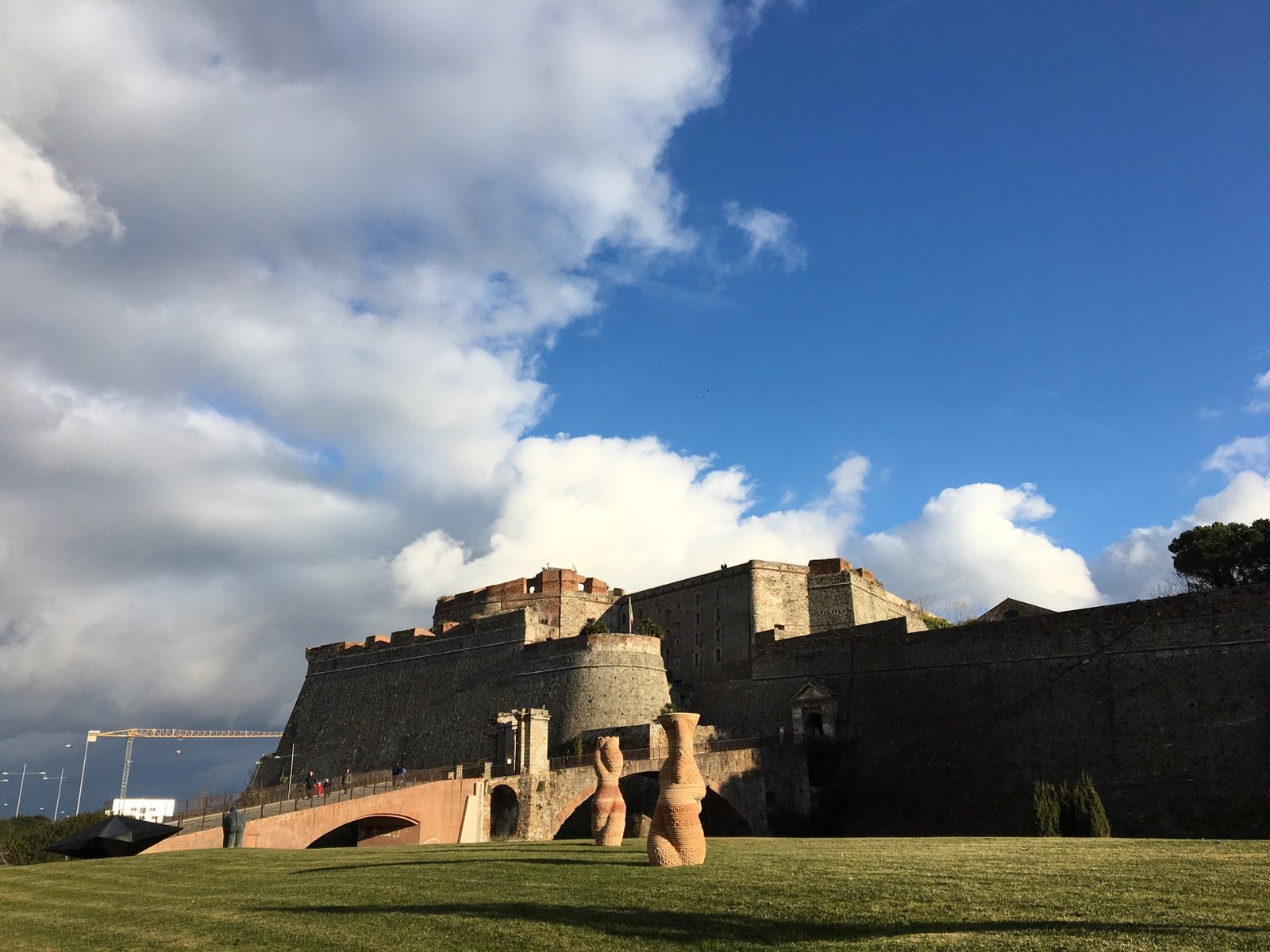 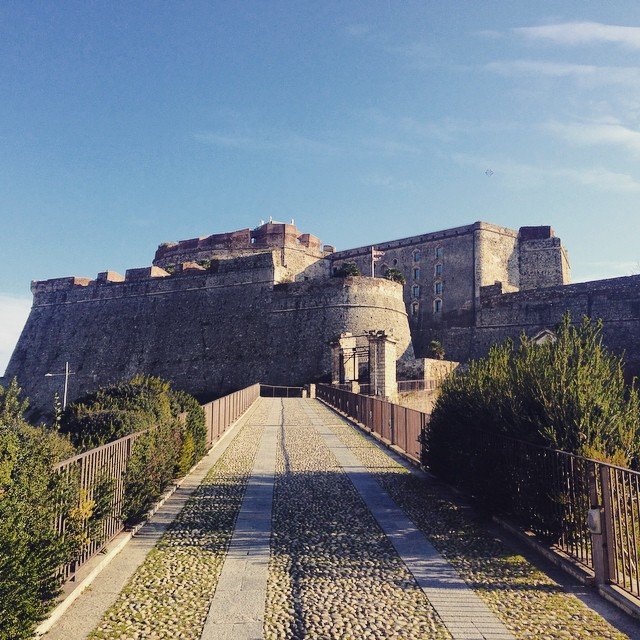 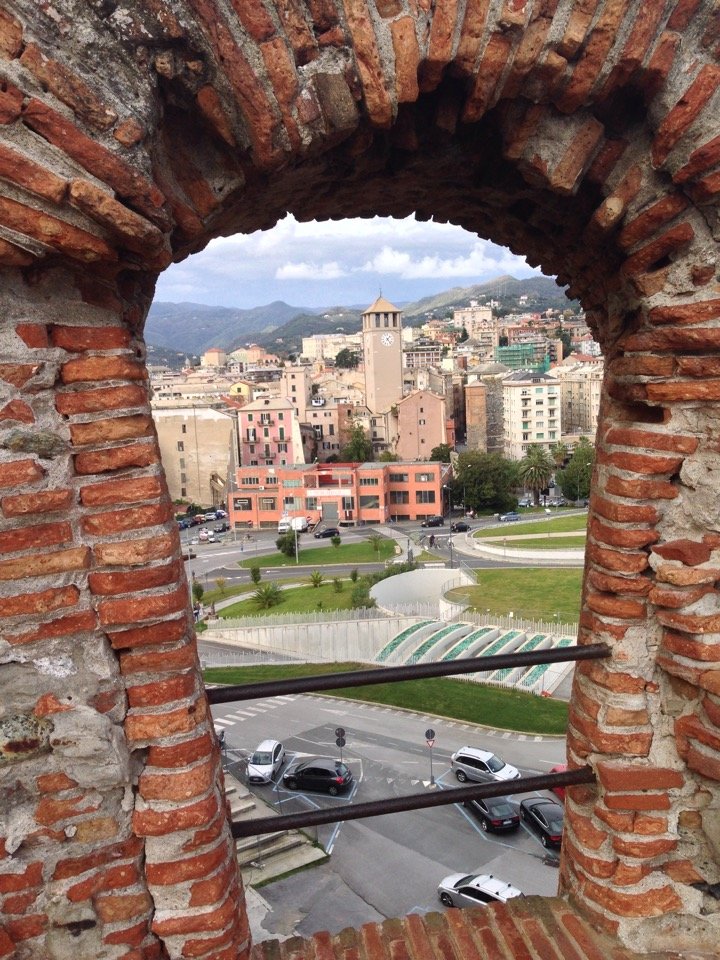 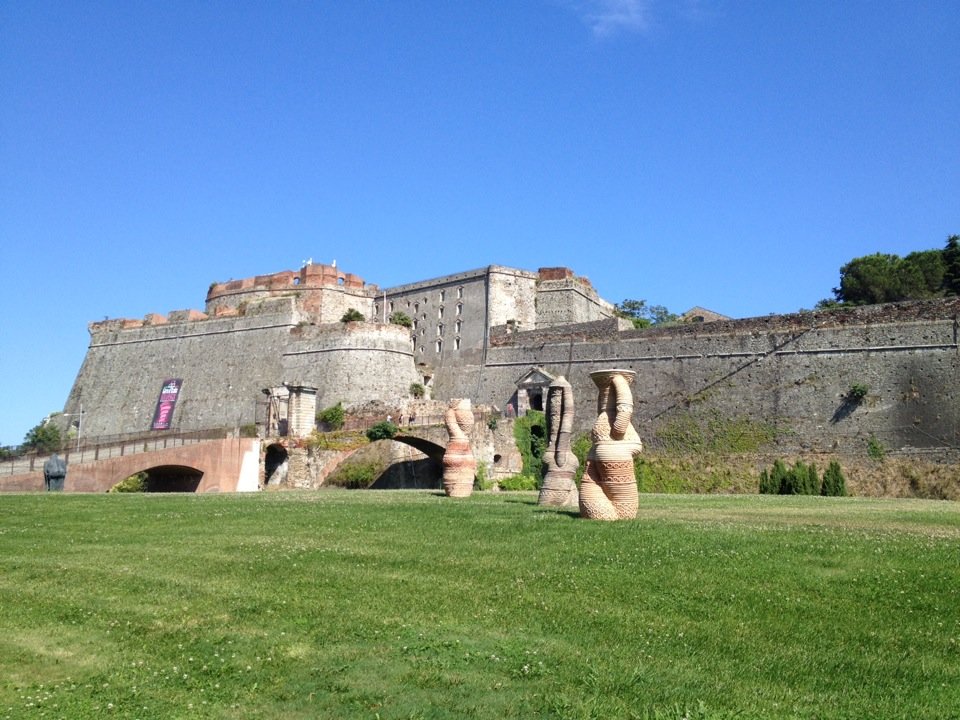 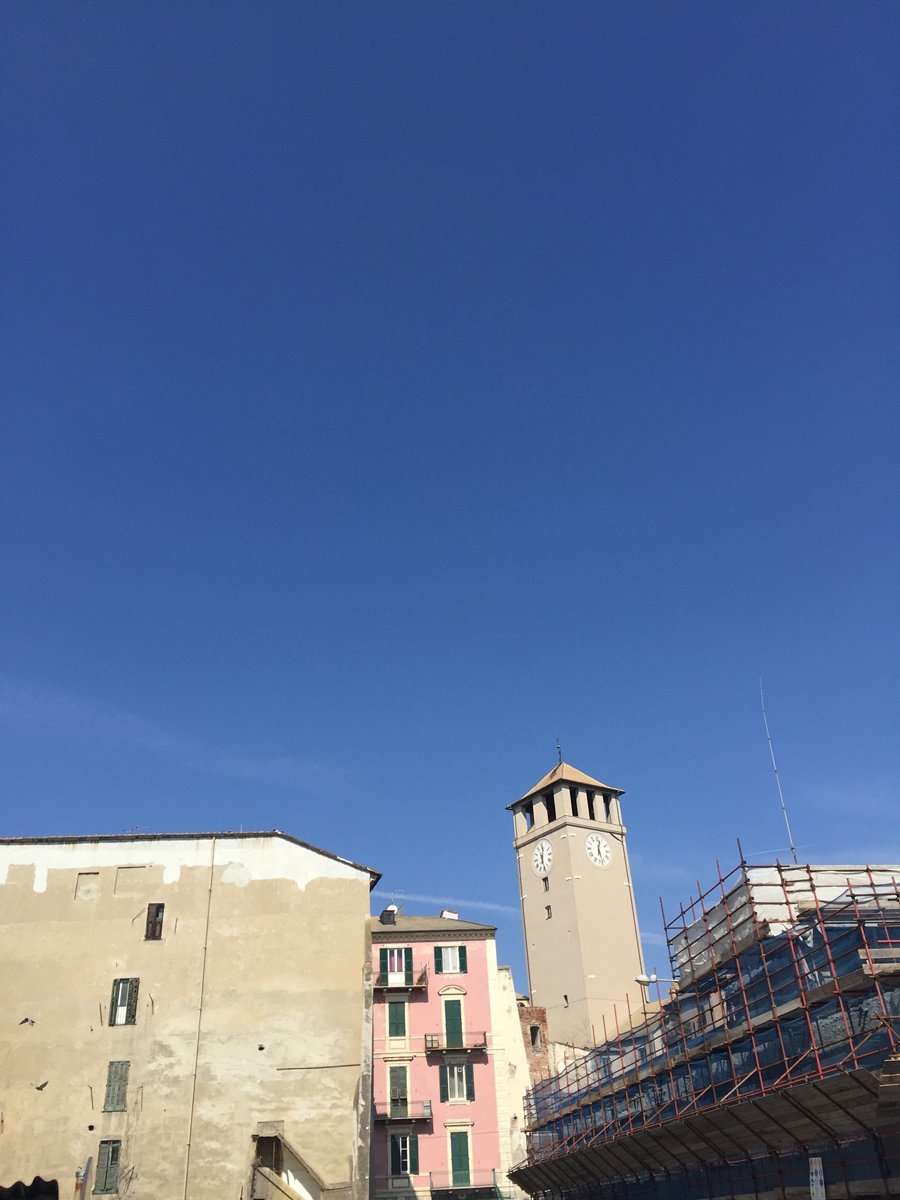 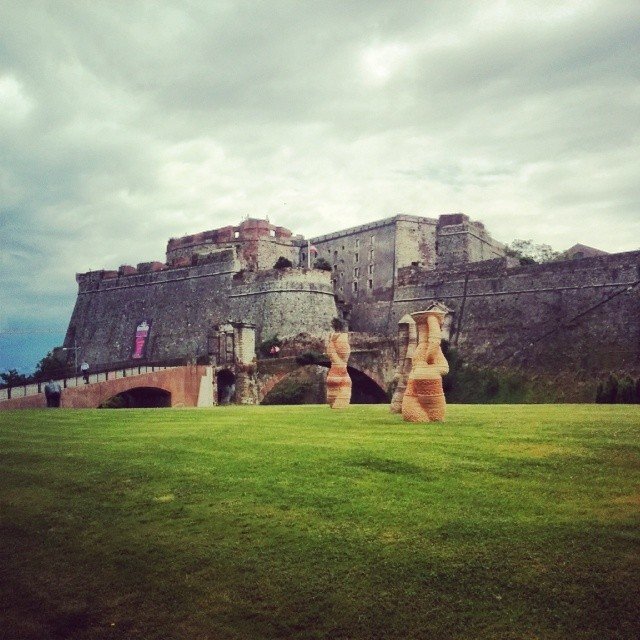 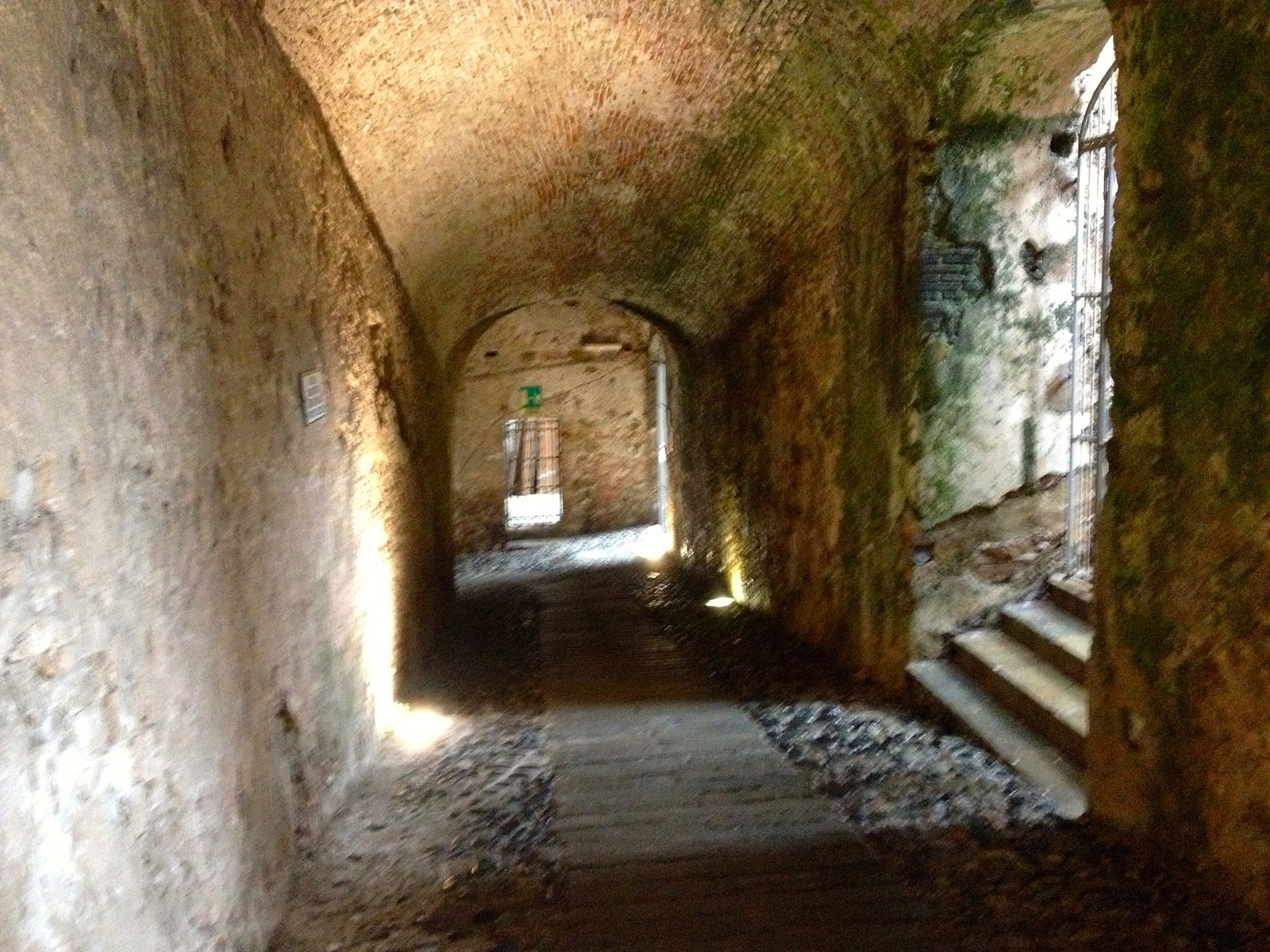 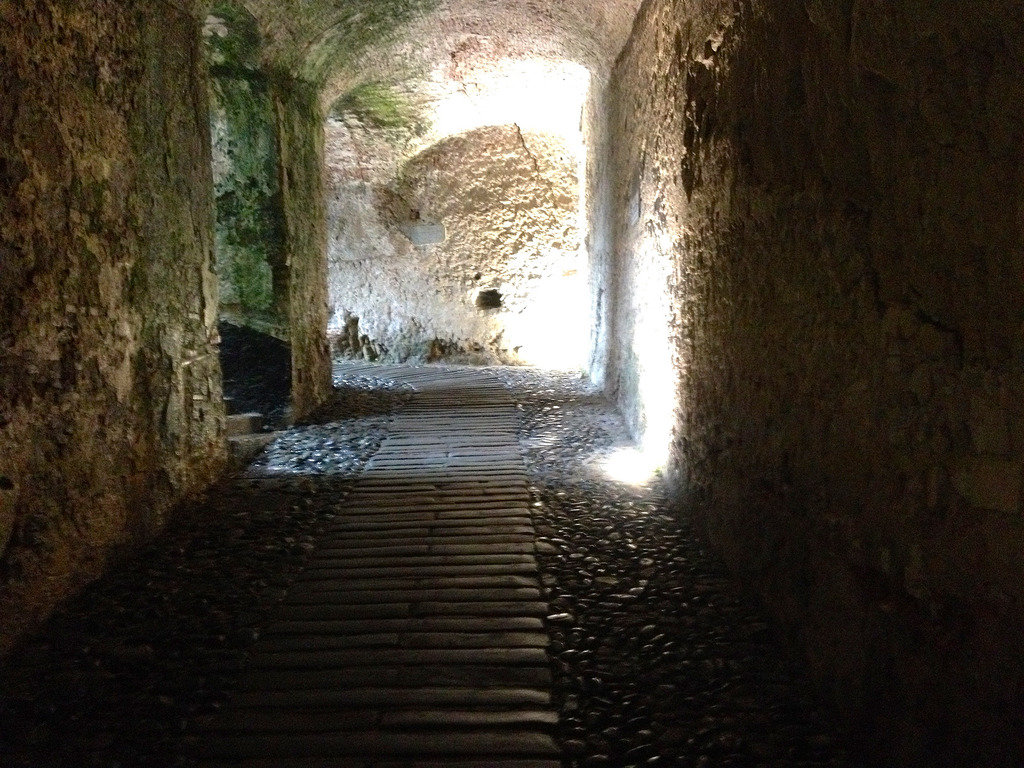 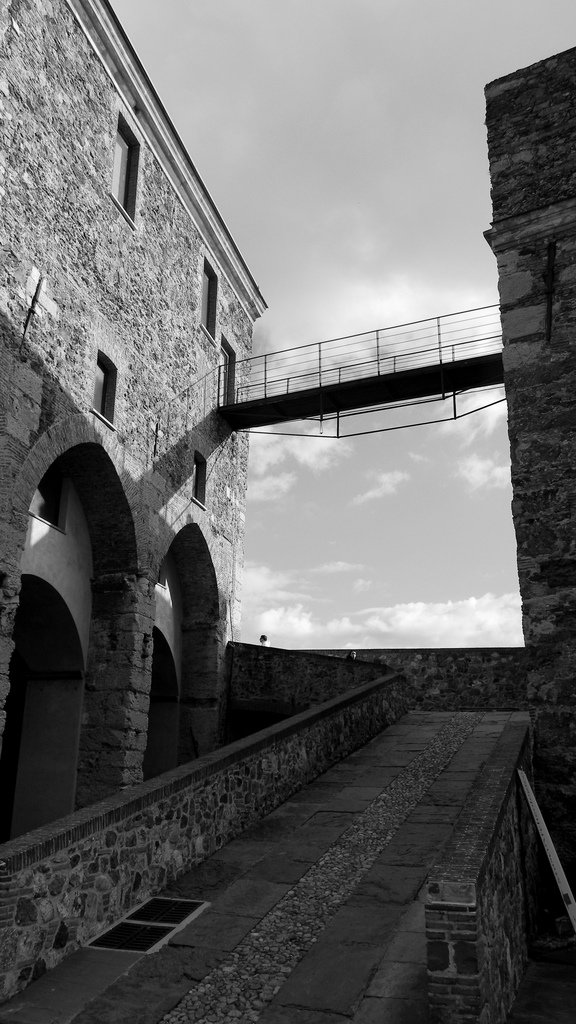 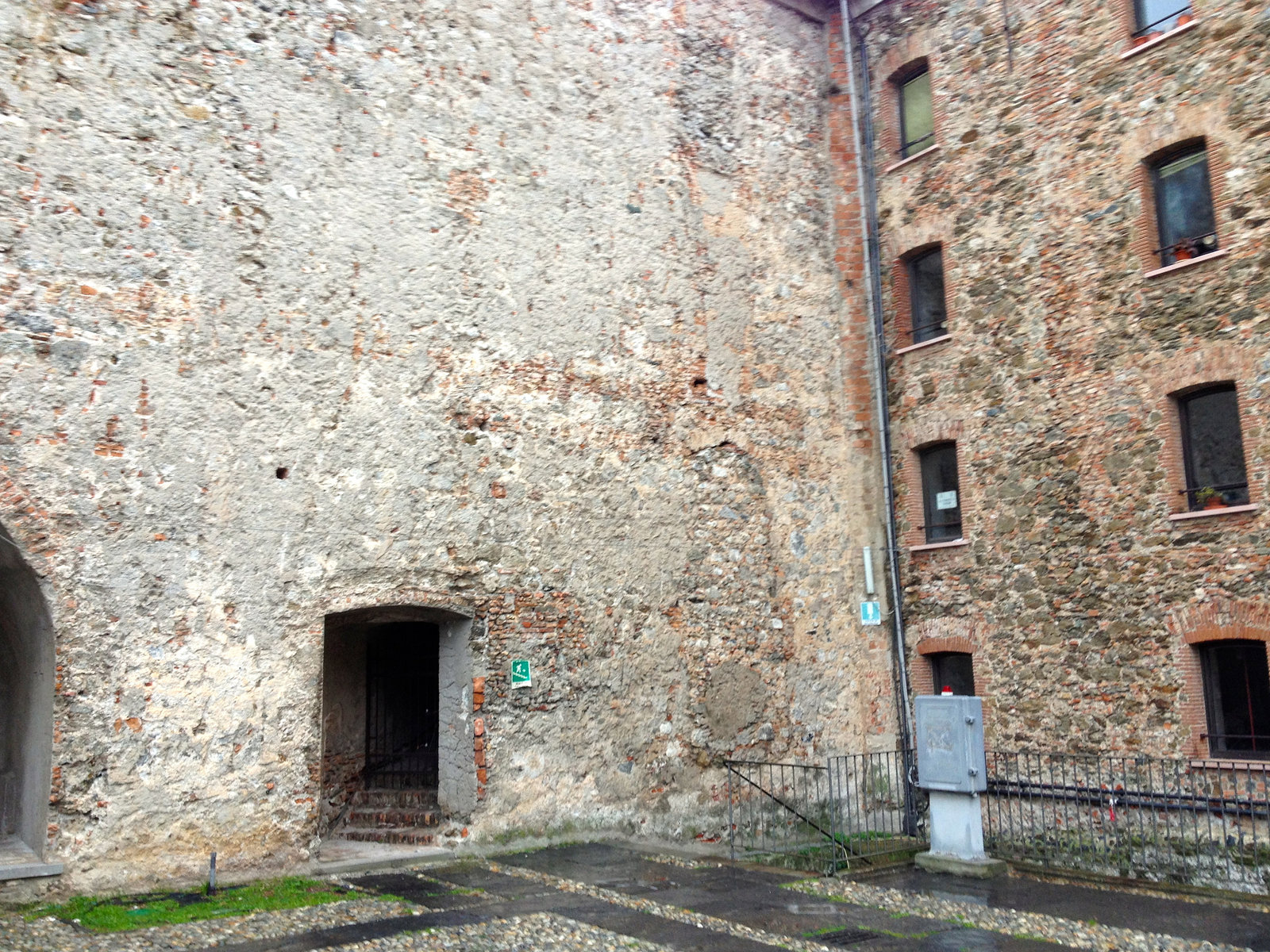