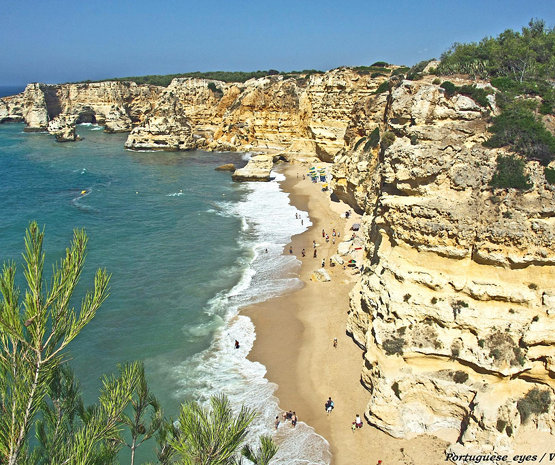 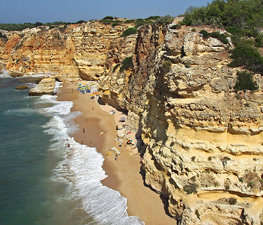 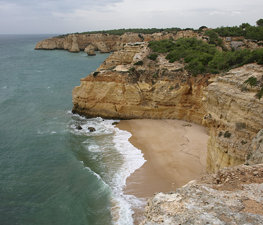 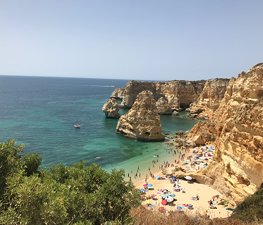 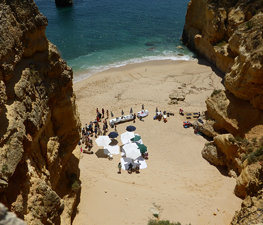 Praia da Marinha (in English: Navy Beach) is one of the most emblematic and beautiful beaches of Portugal, located on the Atlantic coast in Lagoa Municipality, Algarve, and considered by the Michelin Guide as one of the 10 most beautiful beaches in Europe and as one of the 100 most beautiful beaches in the world. In 1998, it was also awarded with the distinguished "Golden Beach" award by the Portuguese Ministry of the Environment because of its outstanding natural qualities. Furthermore, many pictures of this beach have often been used in promotional material and "Guides of Portugal" distributed around the world.

This beach is not only for its beautiful cliffs, but also for the high quality of the water. Praia da Marinha has often been used by international advertising agencies and by television producers in advertising campaigns.

Gabriela
Come prepared to spend the day in the most beautiful beach I've ever seen! Worth taking a boat tour of the caves. There is a restaurant on the beach and a public bathroom (although no tp)

Alevtina Ryabokon
The most beautiful beach i have ever seen!!! Must visited! There is a tunnel one the left to another beach.

Terra Bailey McCormick
Stunning beach! Decent for swimming. The only thing is in high tide you can get stuck on the other side of a large cliff from the stairs so be mindful of that. There is a sign that notes when HT is.

Mihnea Miculescu
One of the best beaches in the area - and perfect for exploring! You can also swim over to a little private beach (Praia do Buraco) just to the east. 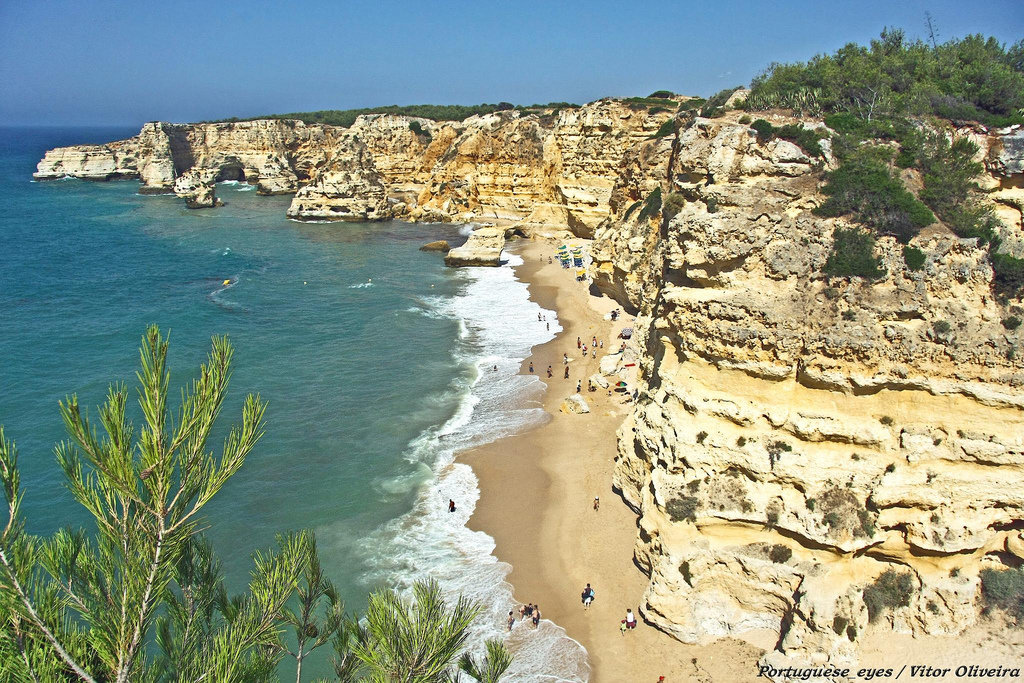 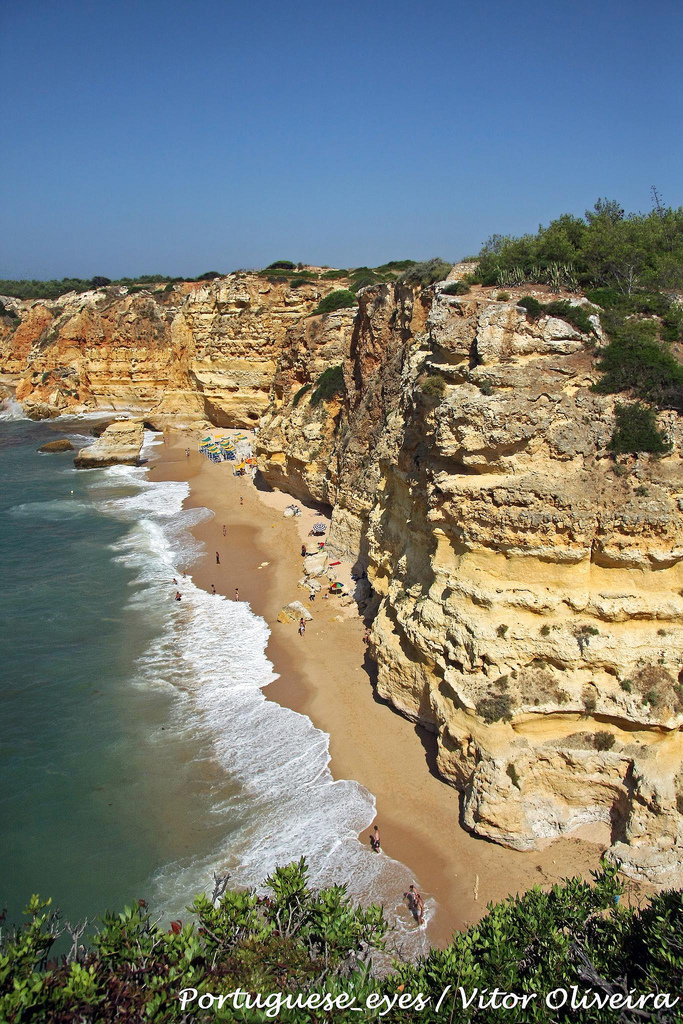 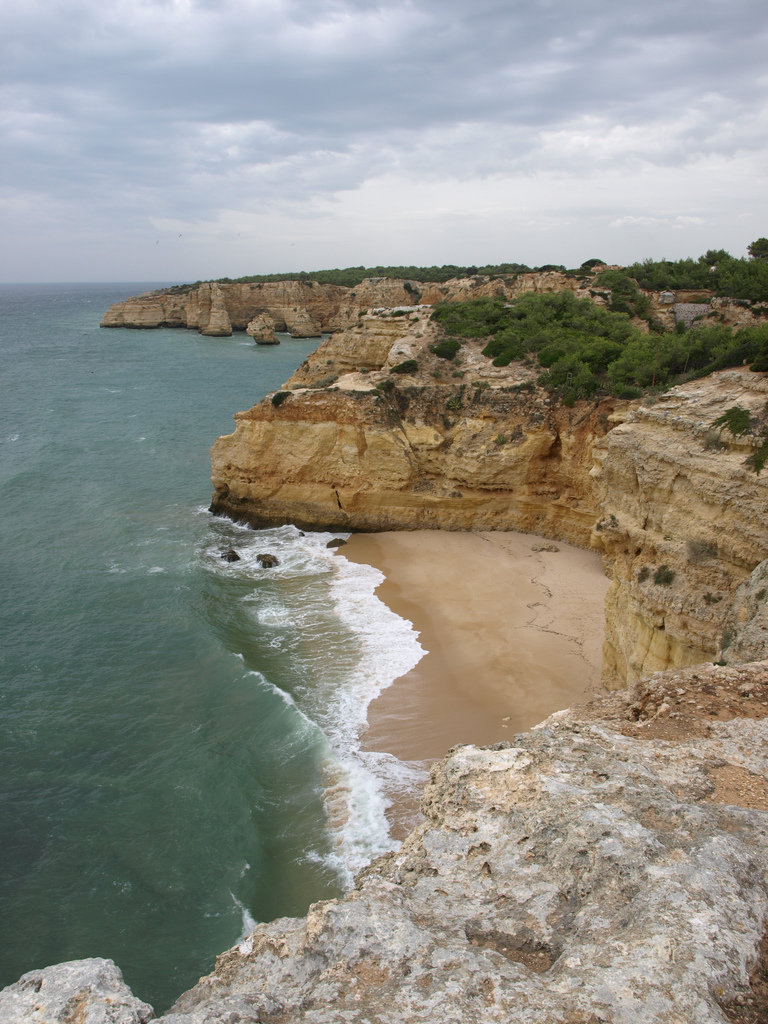 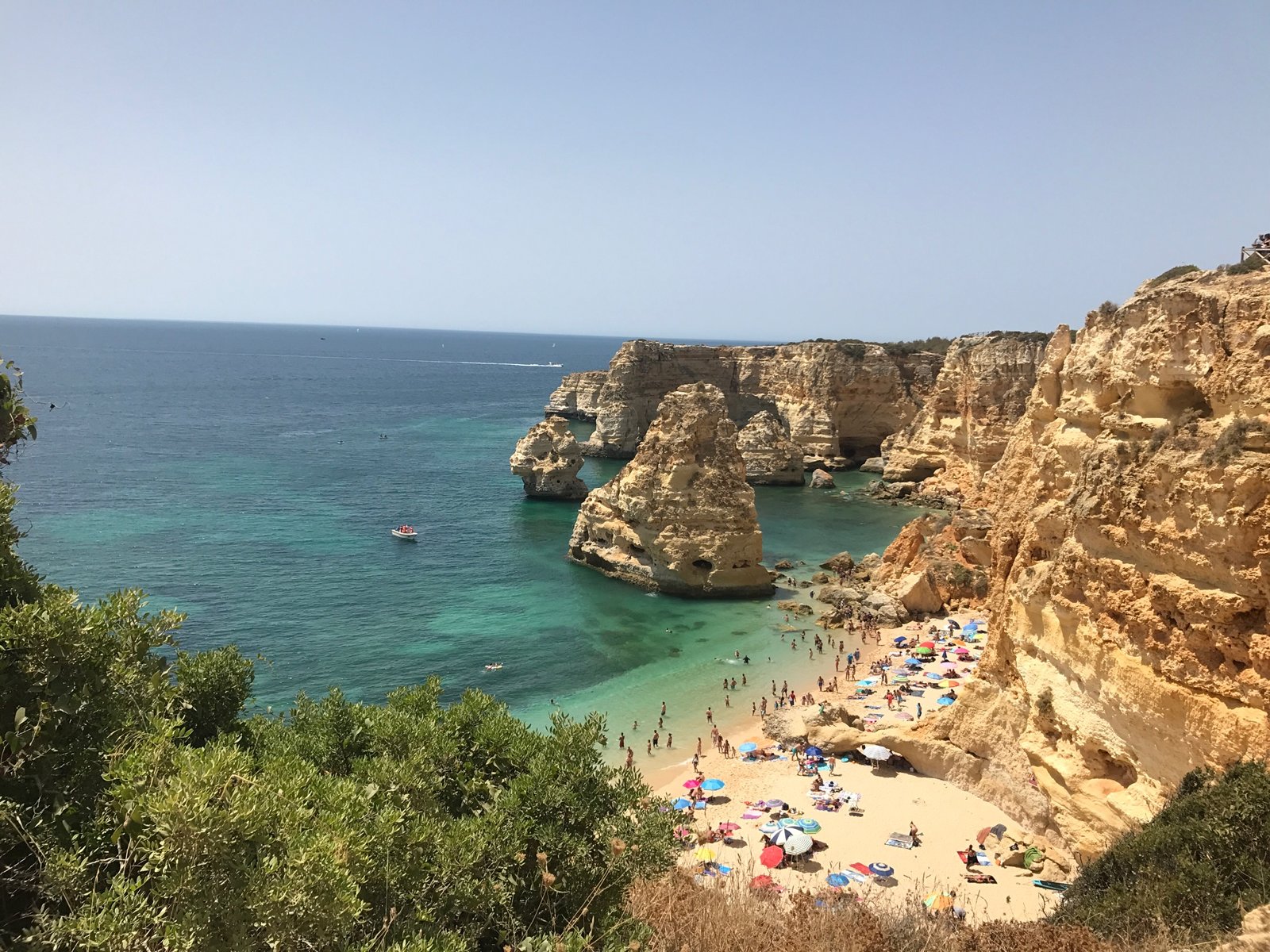 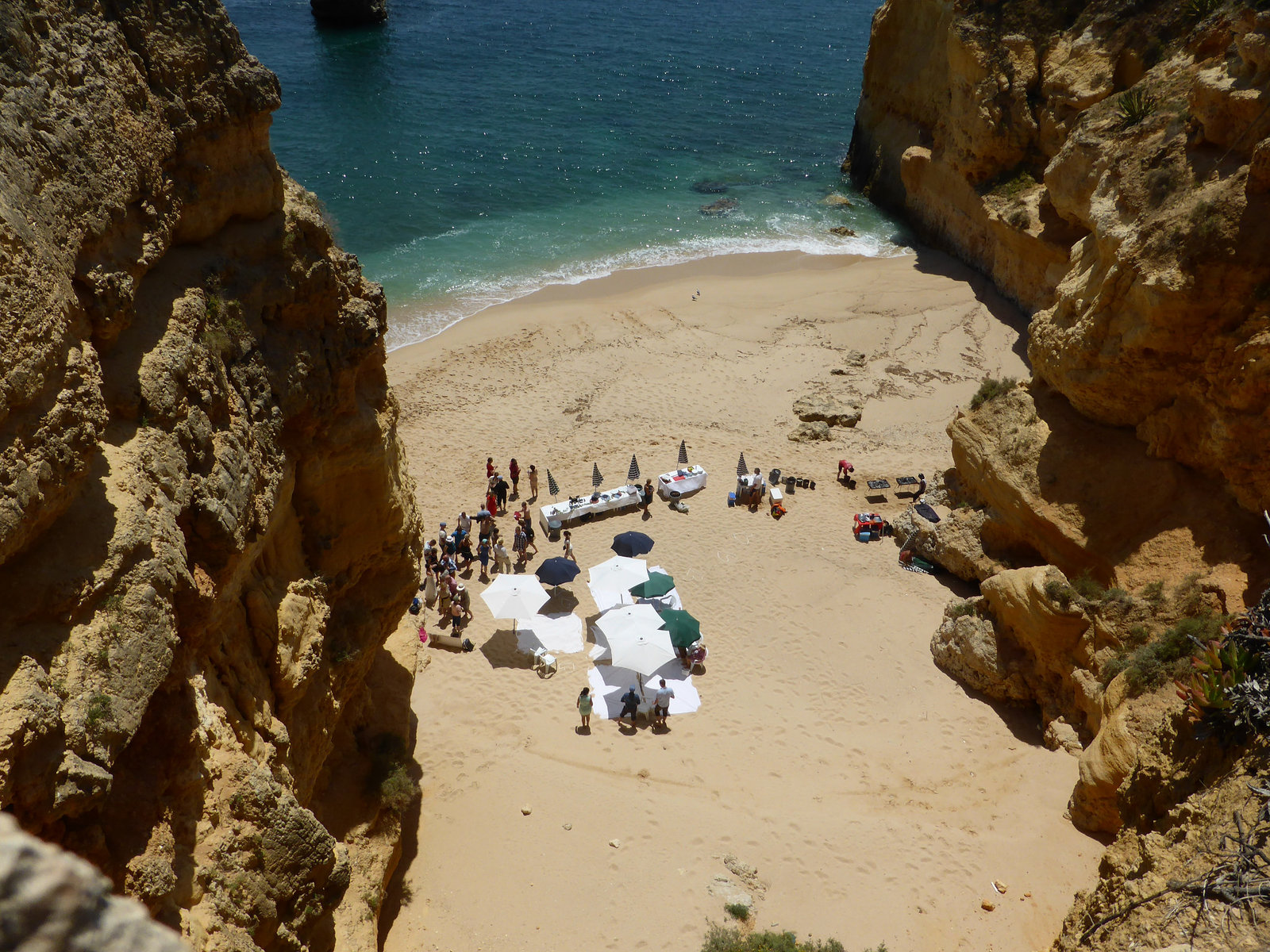 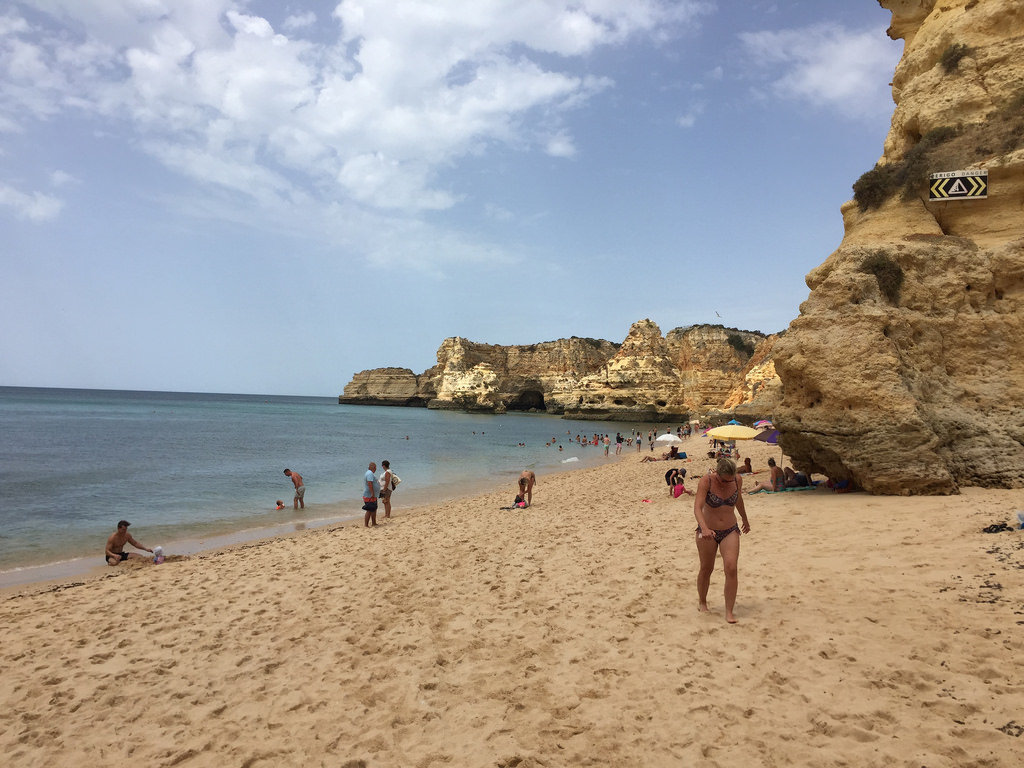 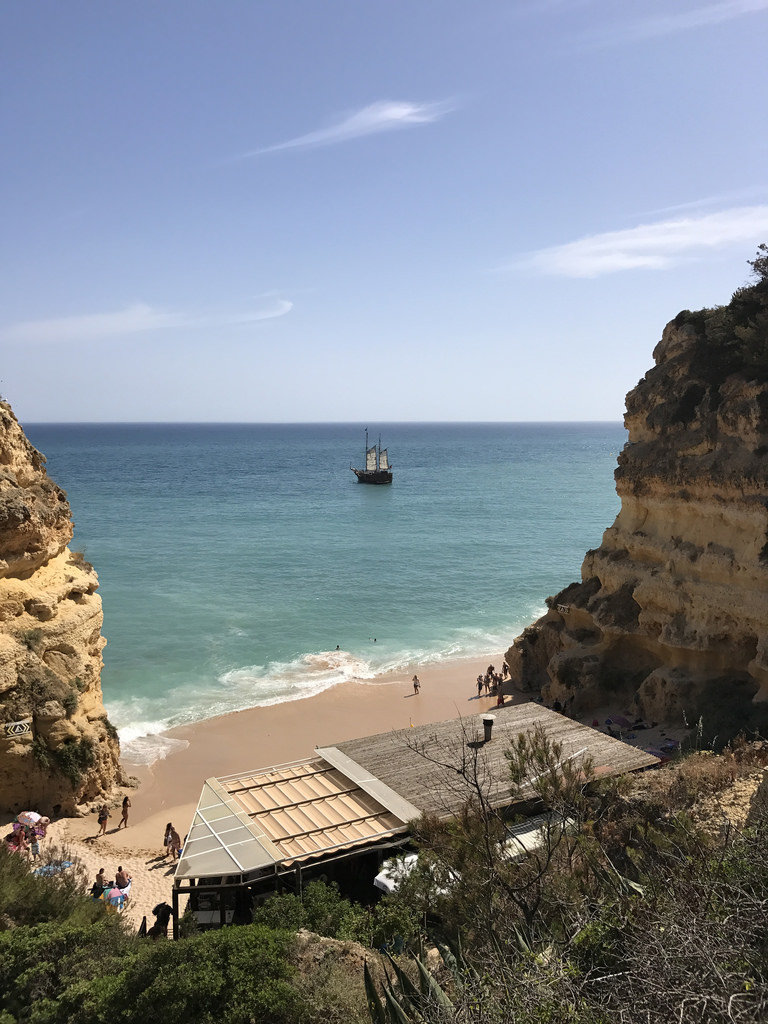 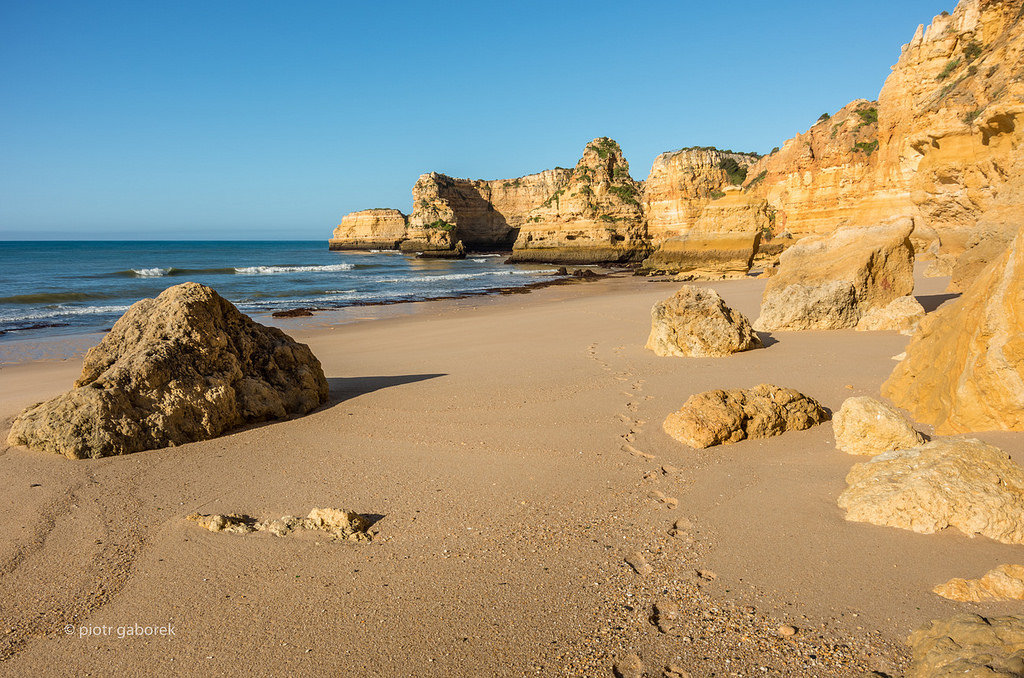 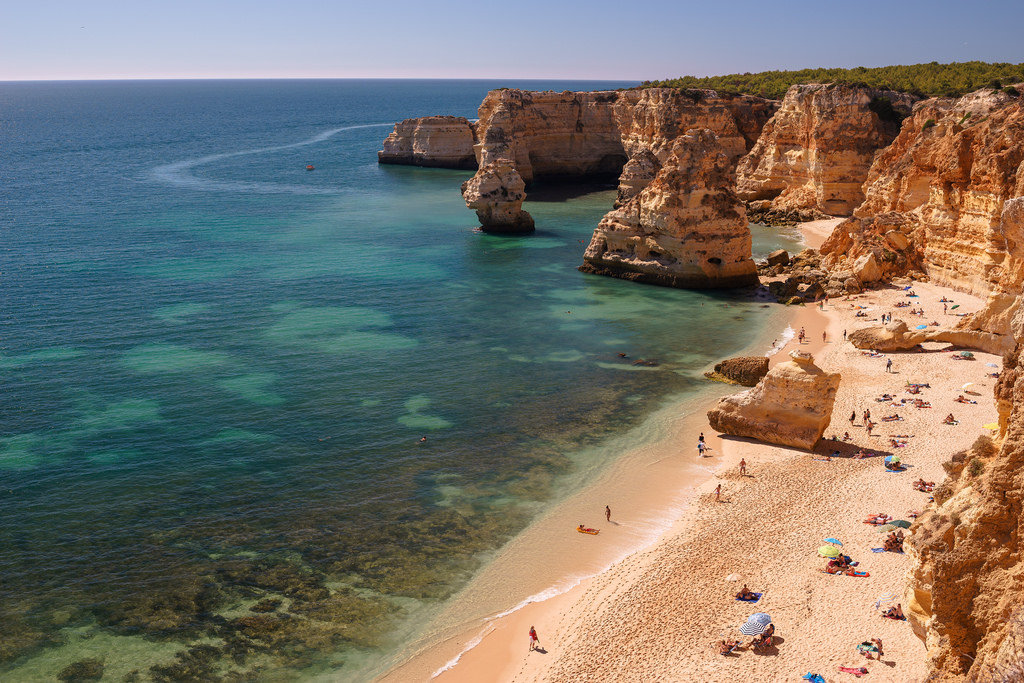 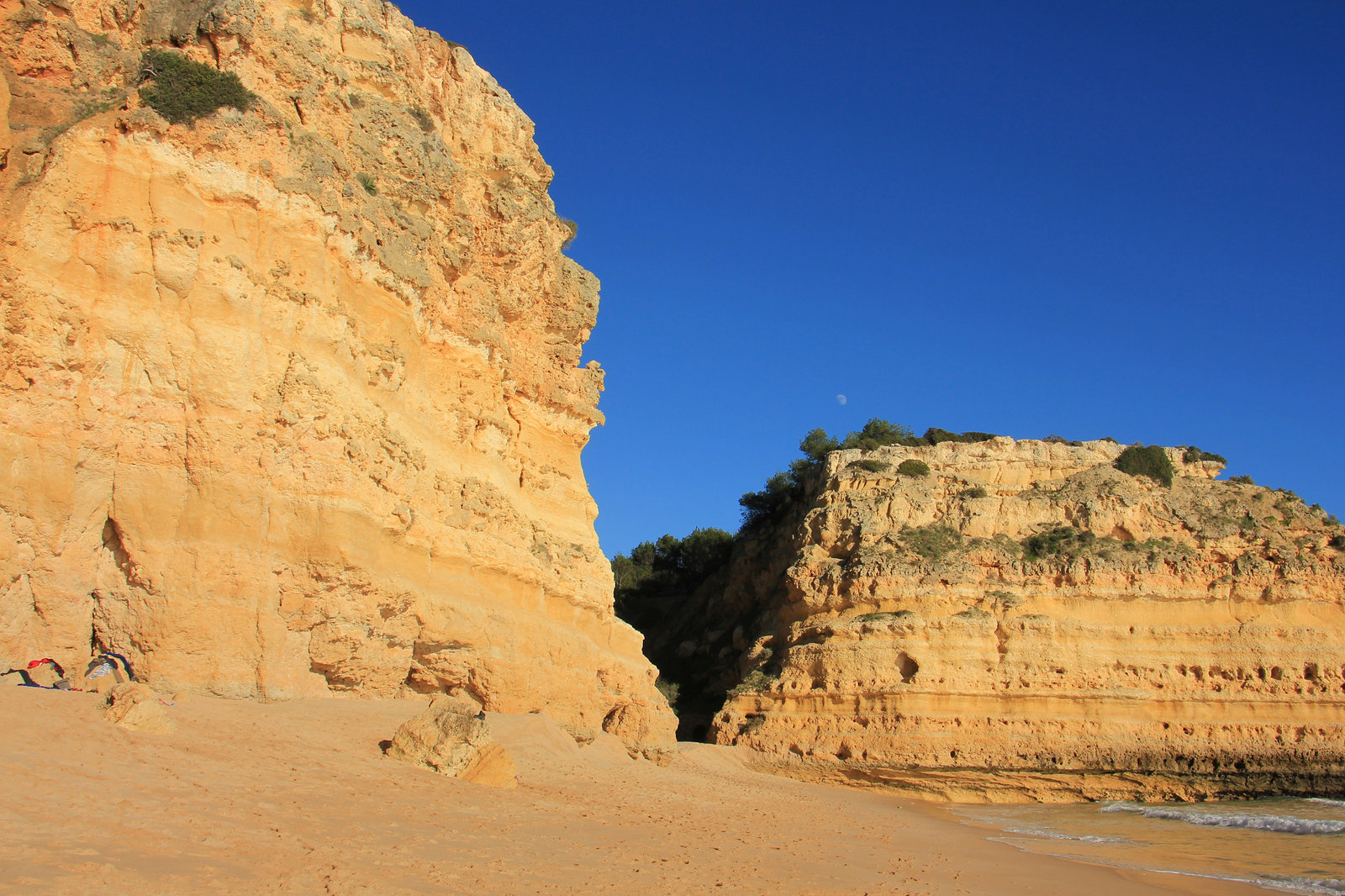 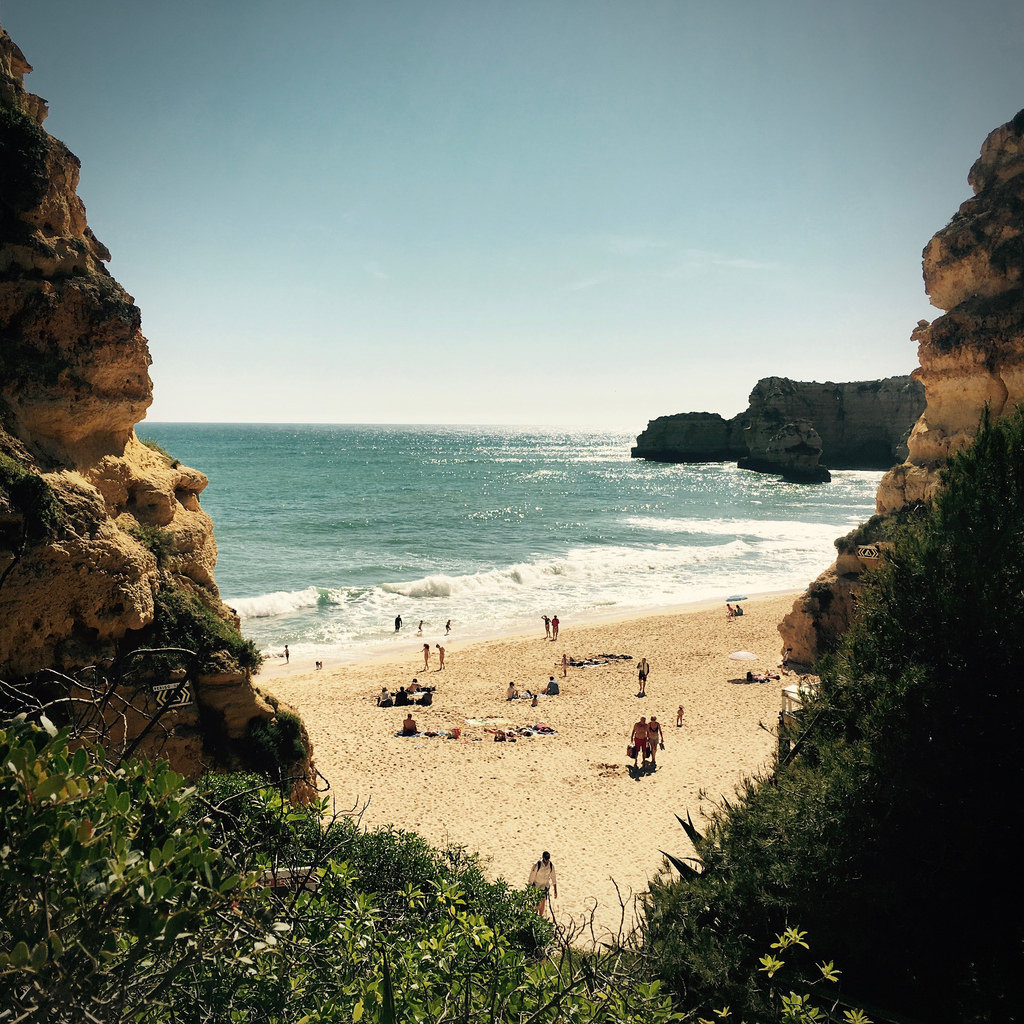 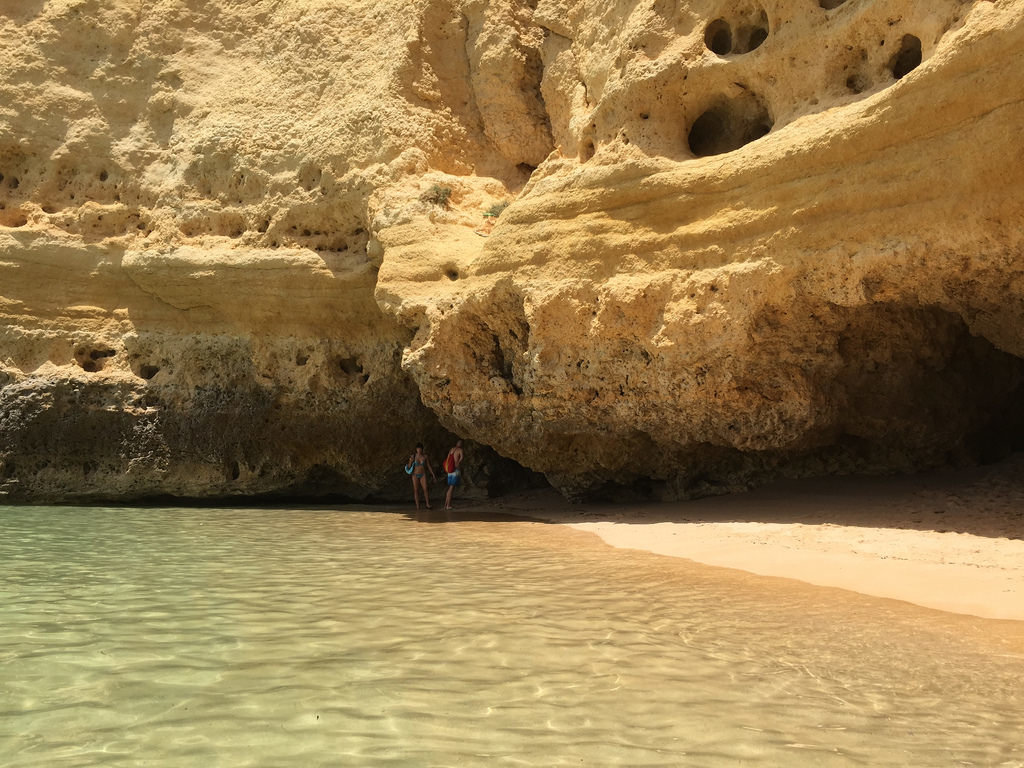 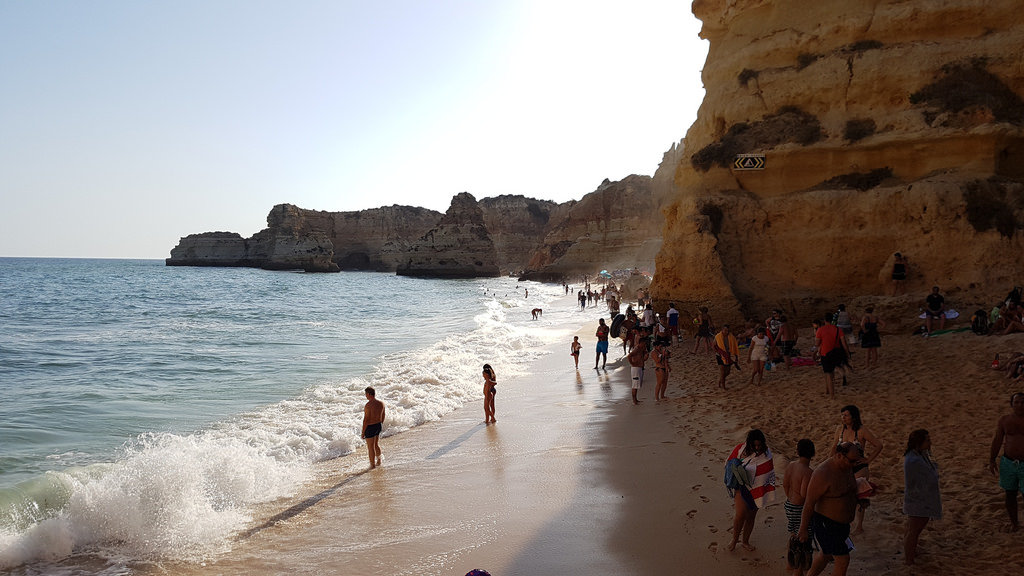 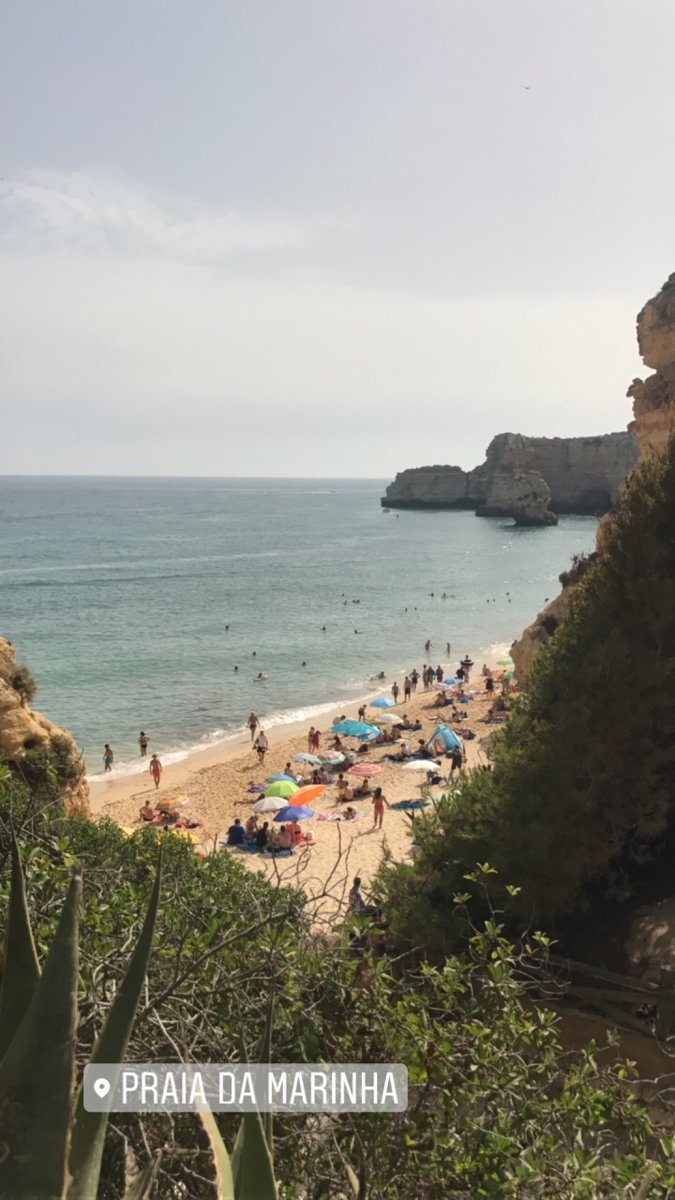 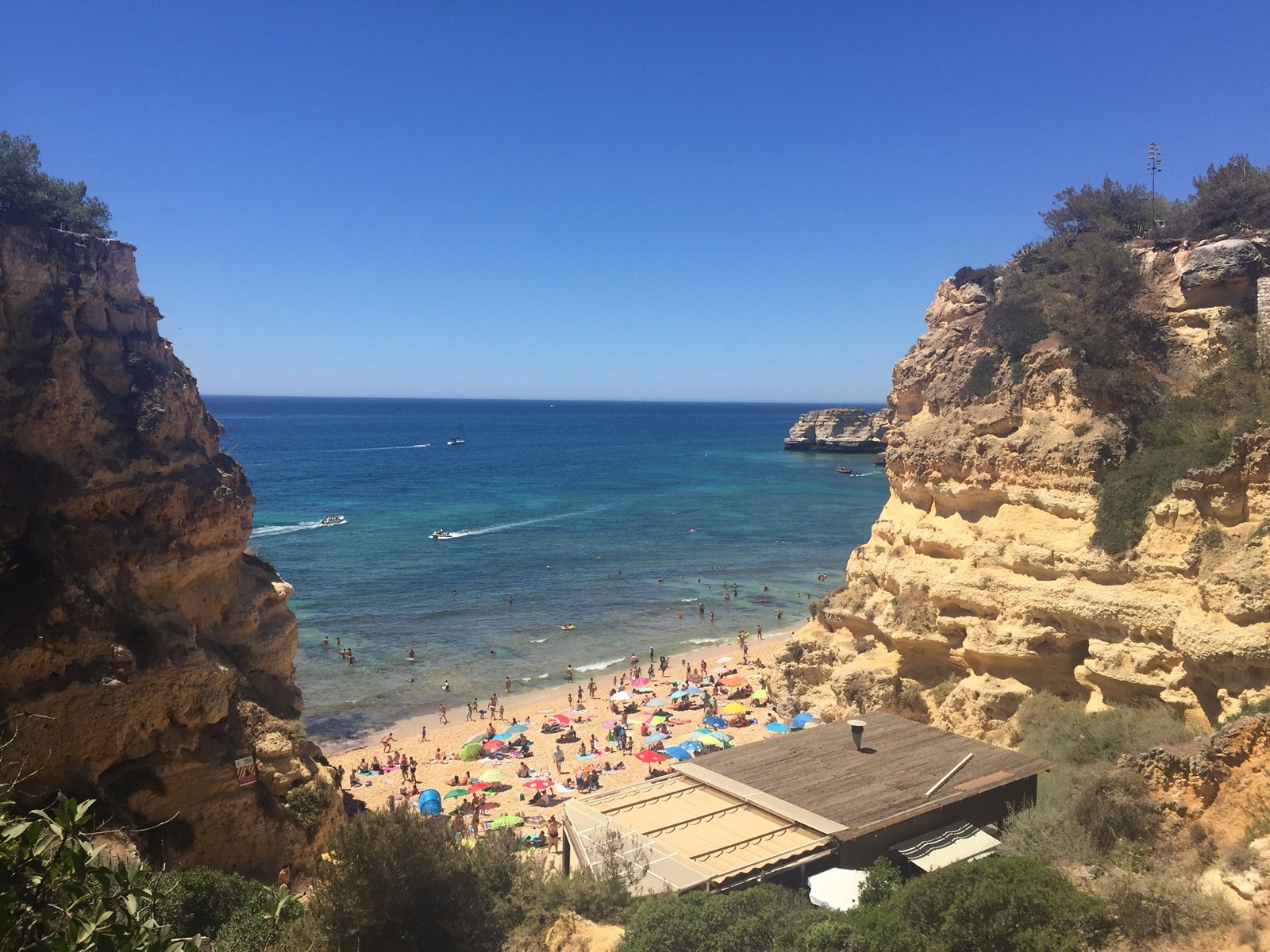 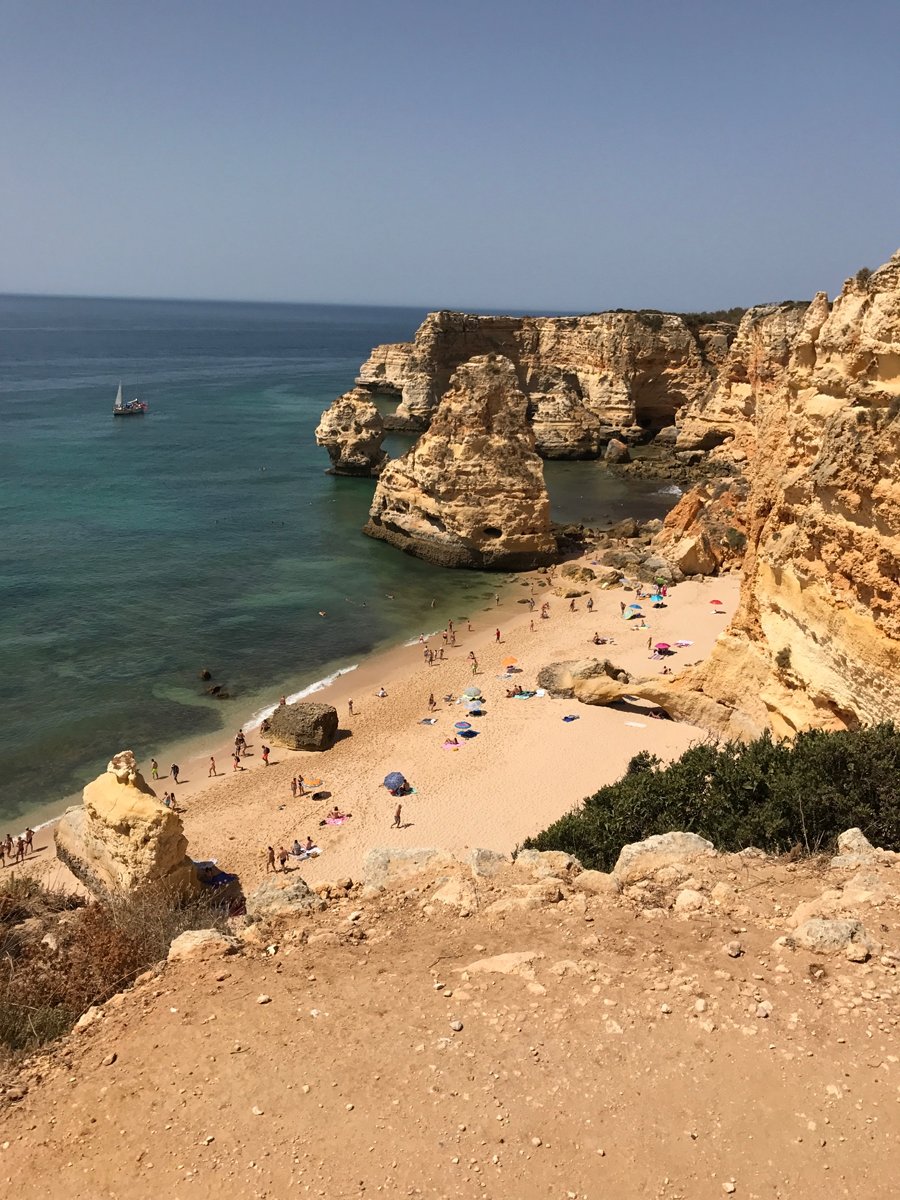 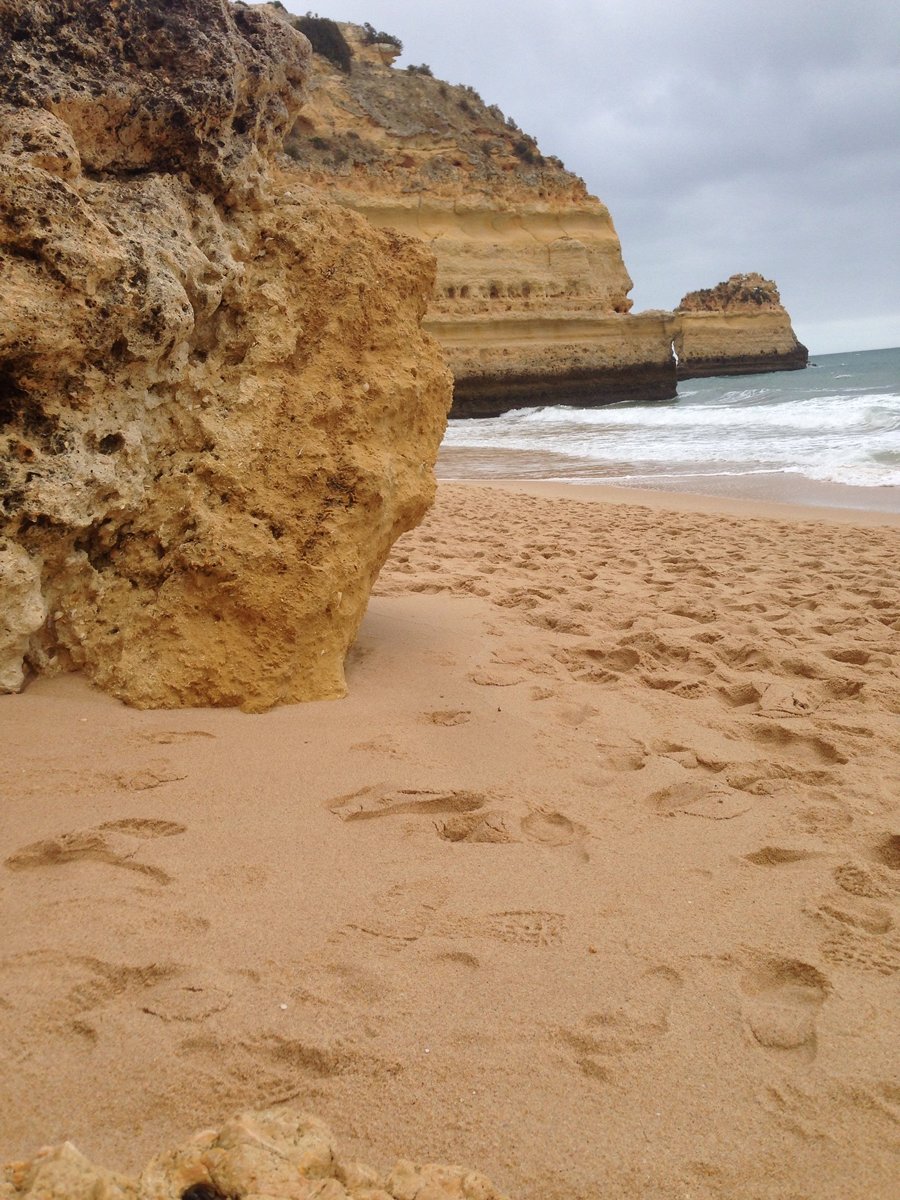 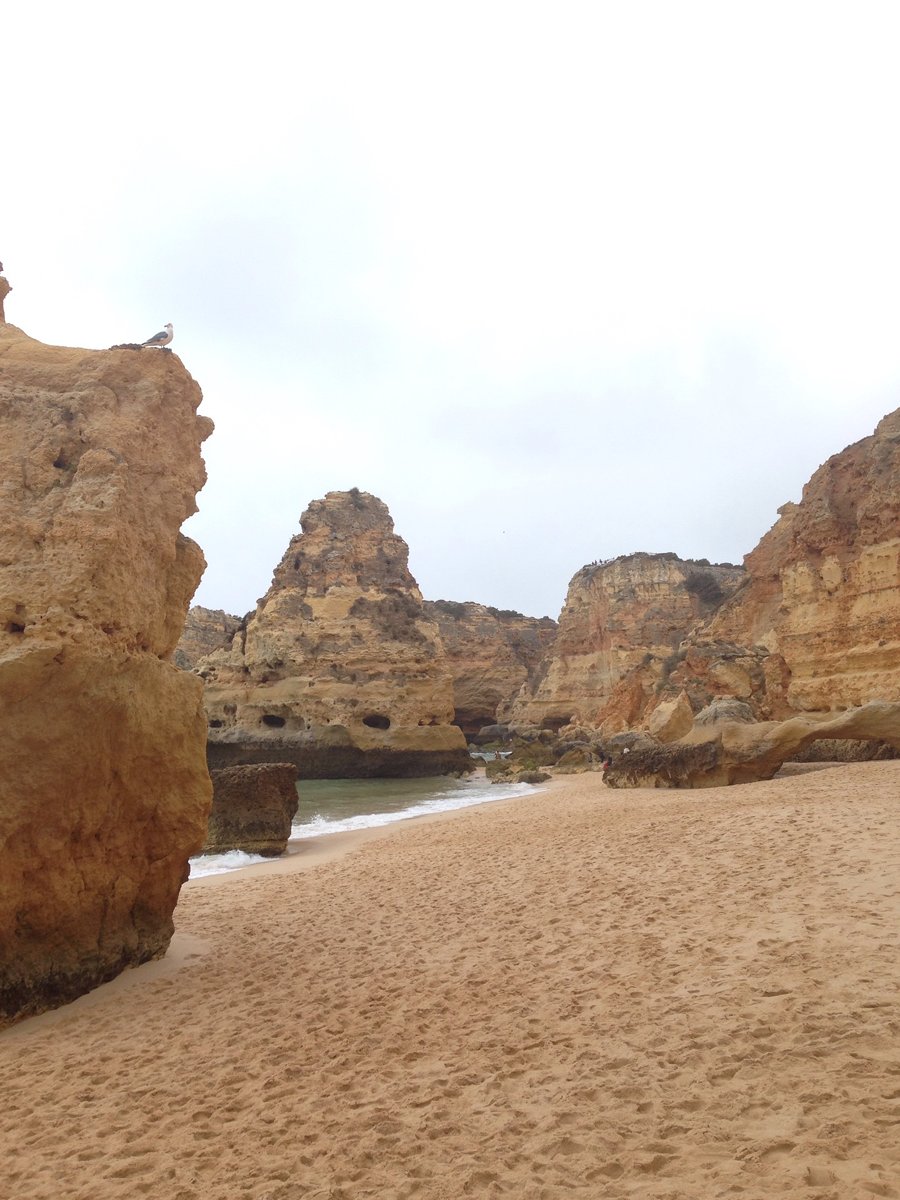 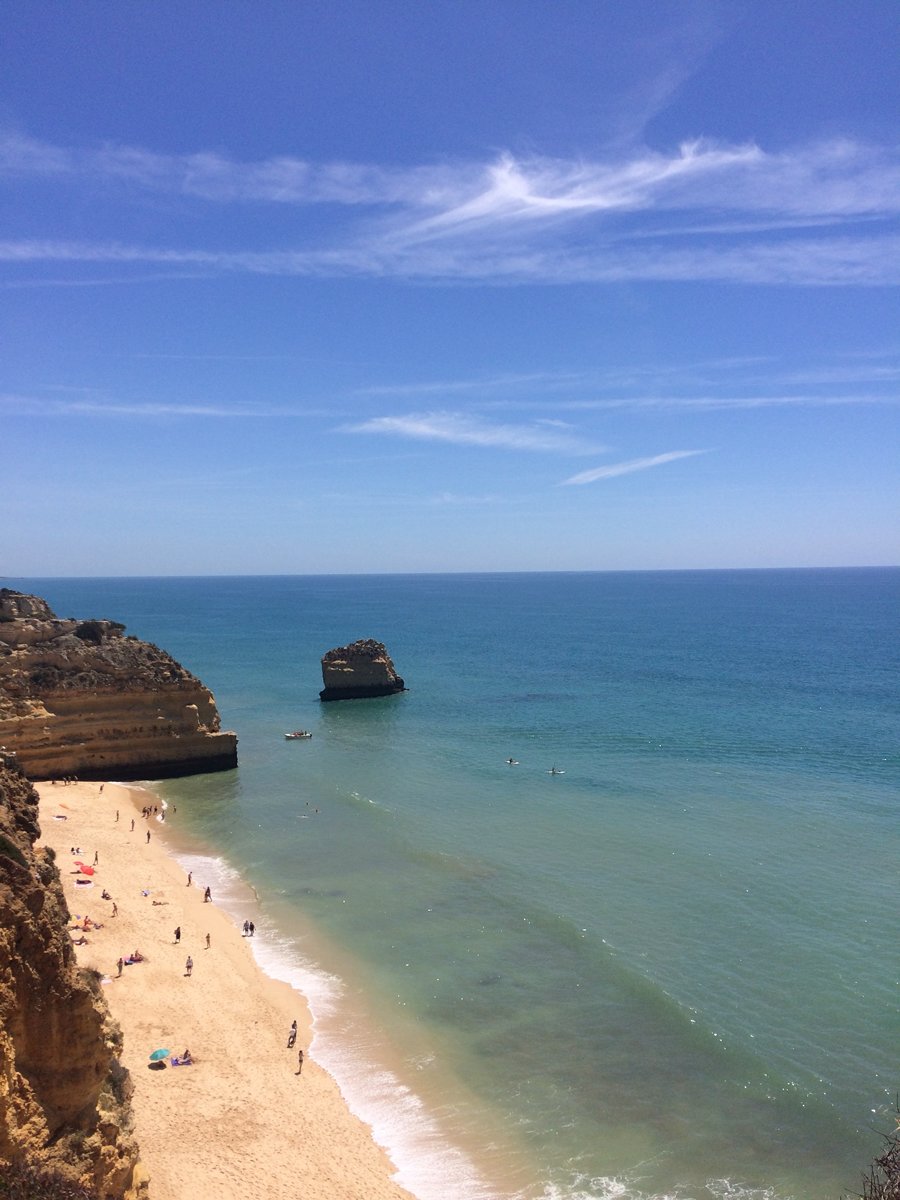