×
What are you looking for?
See all results
Beaches in Luz 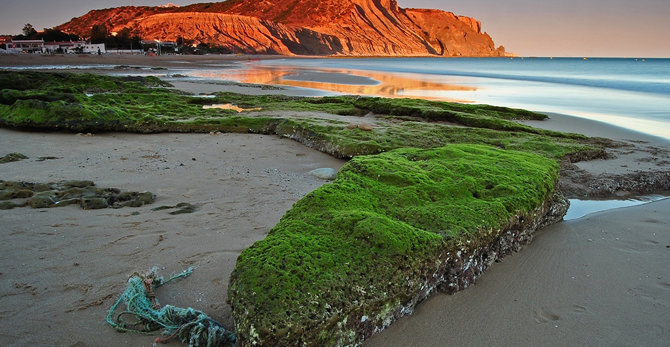 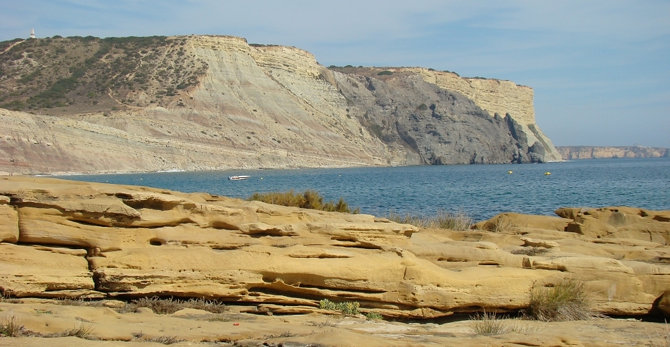 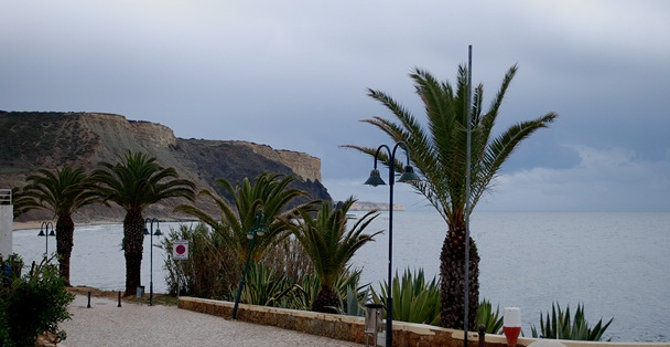 Praia da Luz (Portuguese pronunciation: ], "Beach of Light") is a village and resort located about 6 km from Lagos in the Algarve, Portugal. The resort developed around the old fishing village.

Praia da Luz (also known as "Luz de Lagos", "Villa da Luz" or "Luz") is the name of both the village and the beach. Residual activities from its origins as a fishing village are now only found in isolated pockets to the west, and the area is now dominated by several holiday-villa complexes.

The origins of Praia da Luz date back to Roman times. Roman bath complexes and fish salting tanks have been found near the shore. Fishing, including octopus potting, was the predominant occupation in Praia da Luz until it was surpassed by tourism in the 1980s.

Praia da Luz beach is an intermediate size Blue Flag beach with two distinct zones: the white sand characteristic of Algarve beaches and the 'rock zone'. The water is clean and transparent but the temperature is somewhat variable.

The church of Nossa Senhora da Luz (Our Lady of the Light), from which the village takes its name, was badly damaged in the 1755 Lisbon earthquake and its restoration was funded by local contributions. There is also a Roman archaeological site that was classified as IIP in June 1992.

The village is a holiday destination drawing visitors from Portugal, Britain, Ireland, France and Germany in particular. Many of the foreign tourists have chosen to make it their permanent home.

Praia da Luz became more familiar to the international public in 2007 with the disappearance of the British child Madeleine McCann, on the evening of Thursday 3 May, from a holiday flat as her parents ate at a nearby tapas restaurant.

Panoramic view of the Roman baths

Farol da Ponta do Altar is a tourist attraction, one of the

Praia de Ipanema is a tourist attraction, one of the Beaches in Cosme 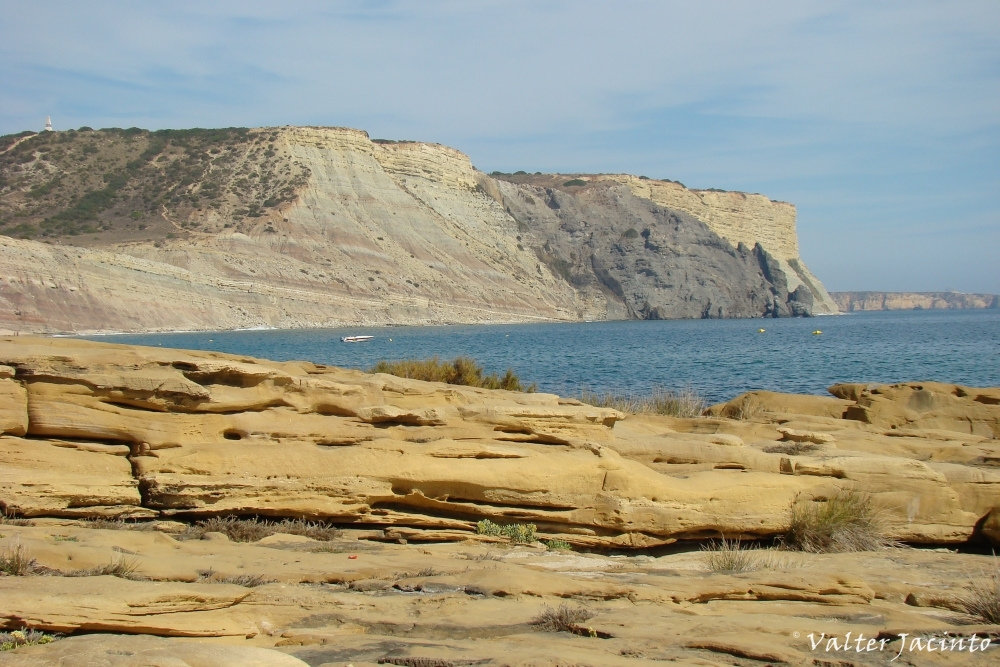 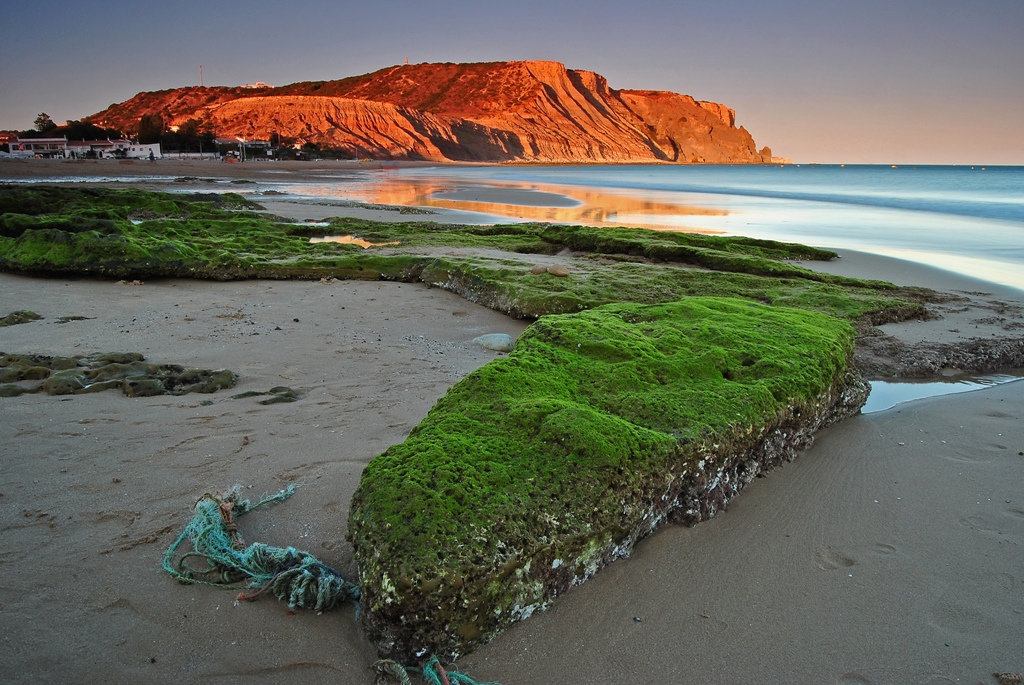 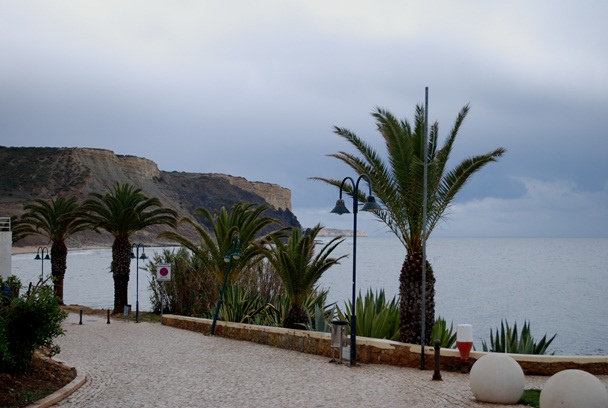 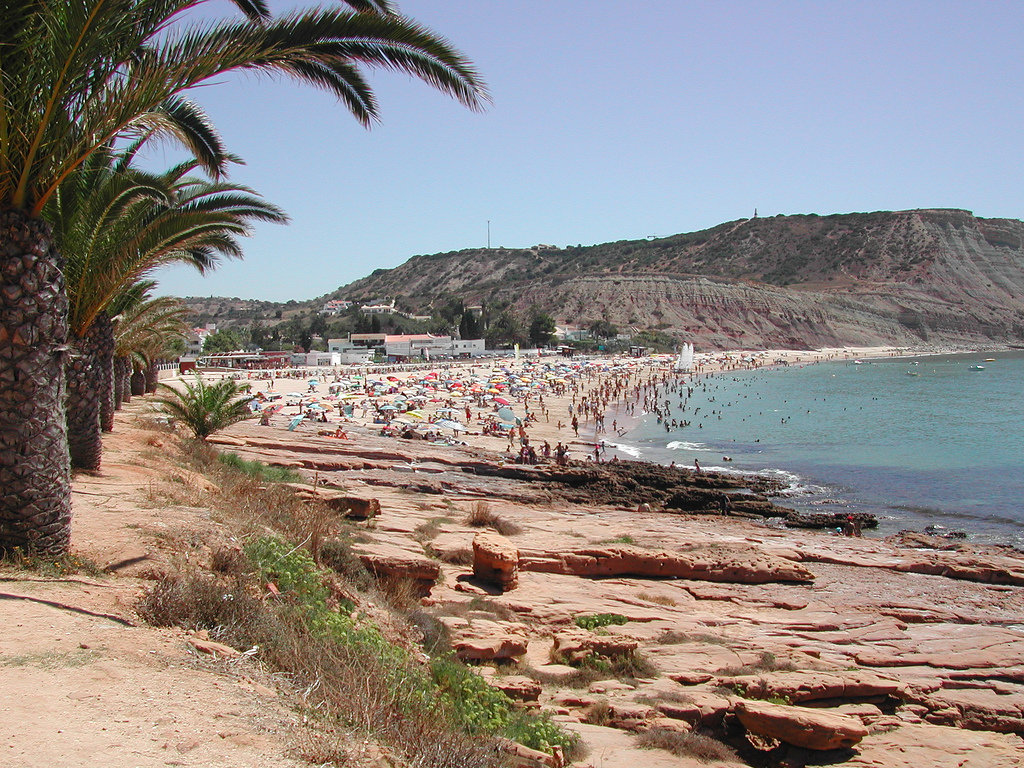