×
What are you looking for?
See all results
Beaches in Ferragudo 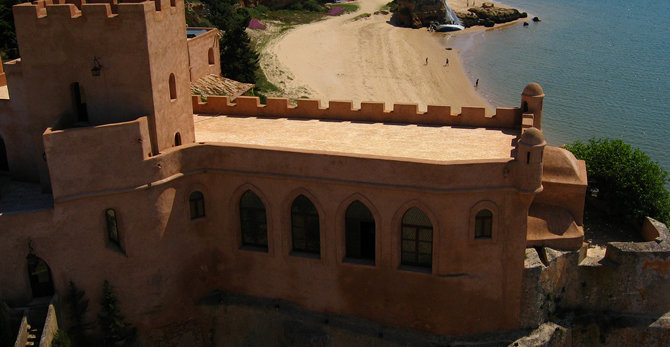 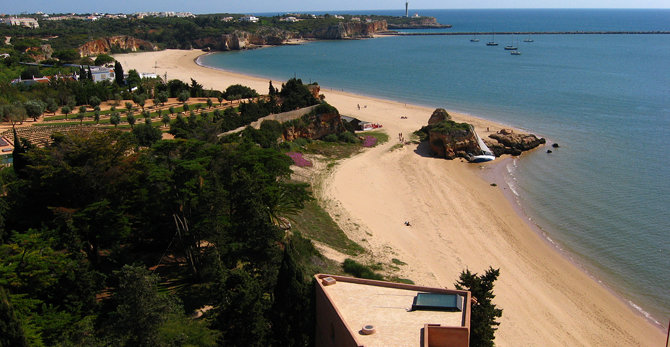 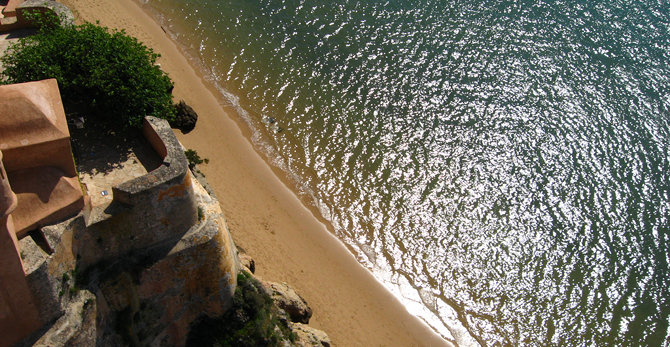 View all photos
I've been here
I Want to visit
Get directions
230 people have been here
4.8/10
Translate
English Google Translate

Praia da Angrinha (English: Angrinha Beach) is situated along the wide estuary of the Rio Arade, south of Ferragudo, in the municipality/concelho of Lagoa.

Protected by the large moles extending out towards the Portimão shore opposite, the beach is long and enclosed by heights in the land, now much eroded by the elements. The rocky walls are covered with vegetation, particularly plants which are adapted to the salty environment, such as kelp and saltbush (Atriplex), or plants typical of dune areas, such as trefoil (Lotus creticus), which colonize the small rocky cavities where sand accumulates.

At the south end of the beach is the Forte de São João do Arade, which, in conjunction with the Forte de Santa Catarina on the other side of the river, guaranteed the defense of the river estuary. The beach itself has served as a landing place for traditional fishing boats plying the river and the open sea.

Tips & Hints
Arrange By:
Popular first New first
There are no tips nor hints for Praia da Angrinha, Ferragudo yet. Maybe be you will be the first one to post useful information for fellow travellers? :)

Praia do Castelo on Foursquare 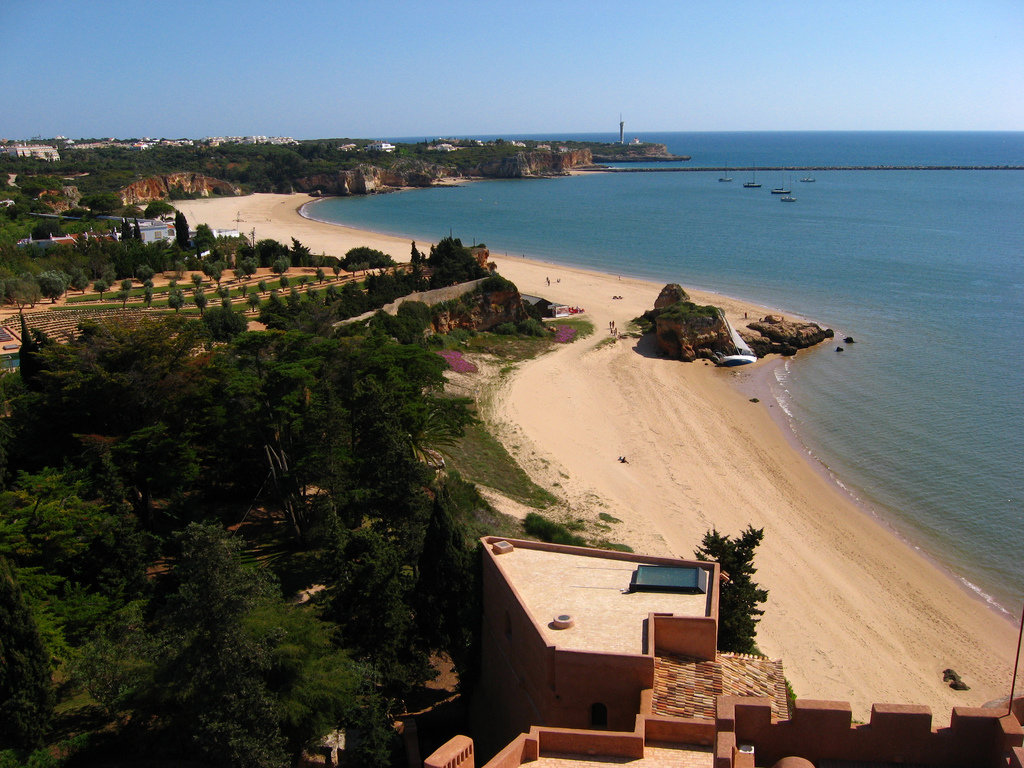 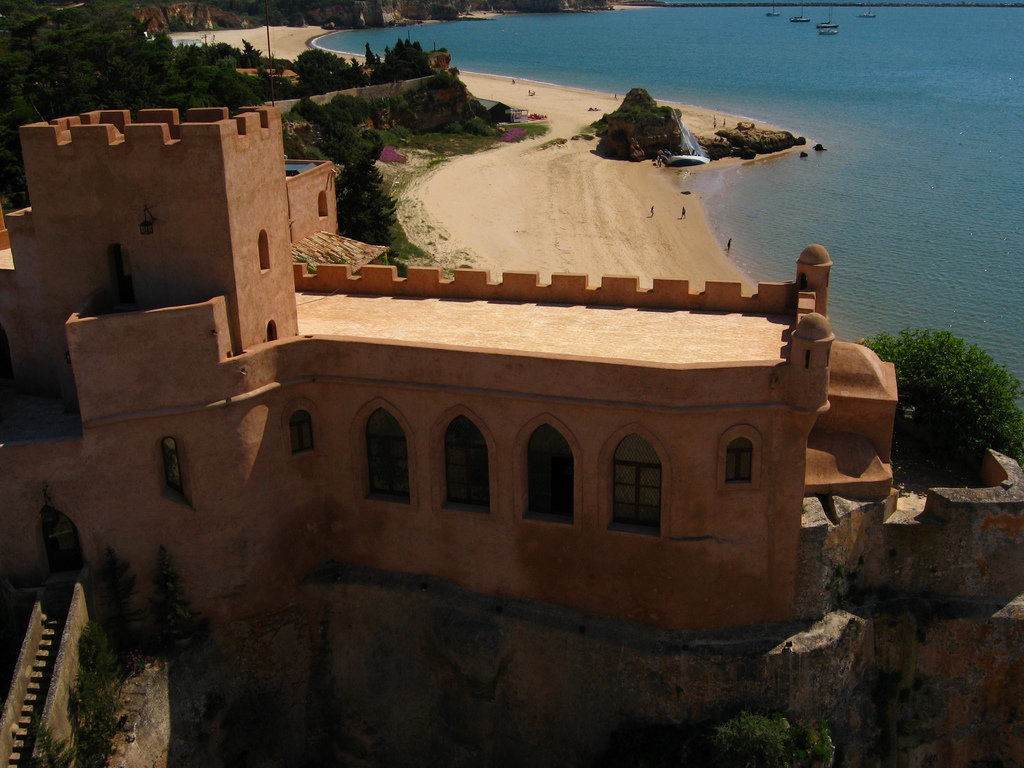 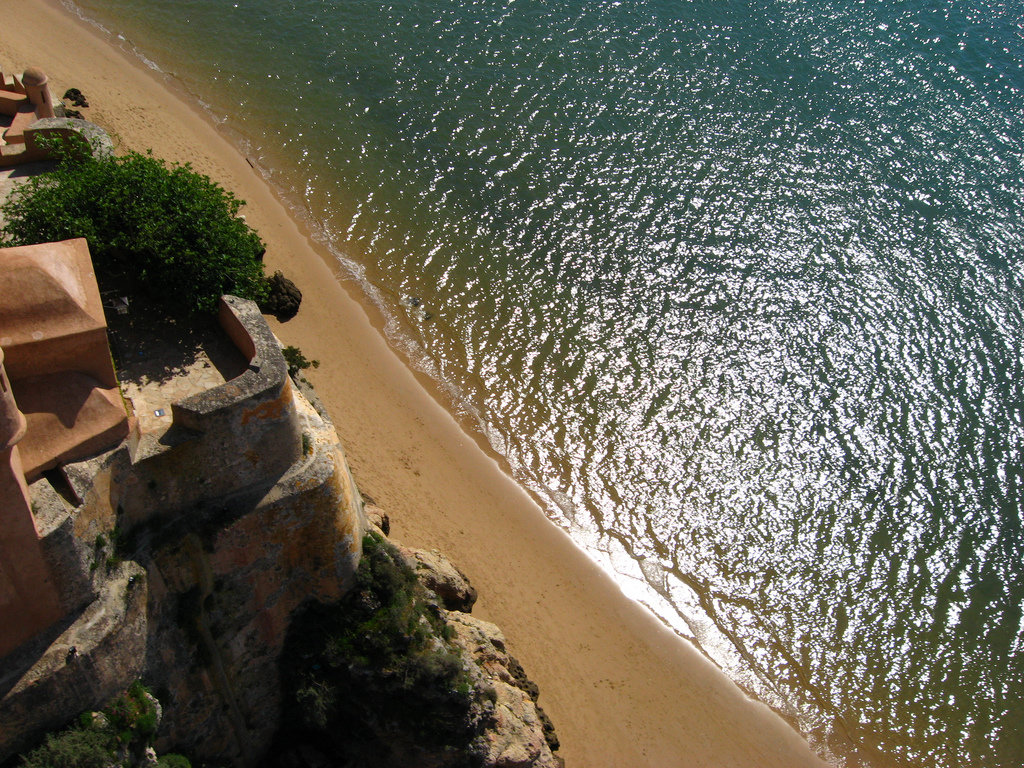